Probably the most recognizable of all soft drink advertising items are those that were produced to promote Coca-Cola. John S. Pemberton, an Atlanta pharmacist, invented the popular soft drink in 1886. Mr. Pemberton was attempting to create a patent medicine. His efforts resulted in a flavored syrup that, when mixed with carbonated water, was deemed excellent by those who tried it. The mixture was named Coca-Cola by Dr. Pemberton’s book keeper, Frank M. Robinson, and was sold at the soda fountain at Jacob's Pharmacy in Atlanta for 5 cents per glass.

Advertising was a huge factor in Coca-Cola's success from the beginning. Asa Candler, who bought the Coca-Cola formula from Dr. Pemberton in 1887, aggressively marketed the product to pharmacies outside of Atlanta. Mr. Candler used newspaper ads, coupons for free drinks, and a multitude of novelty souvenirs to promote the soft drink. These early advertising pieces are now quite rare and valuable. 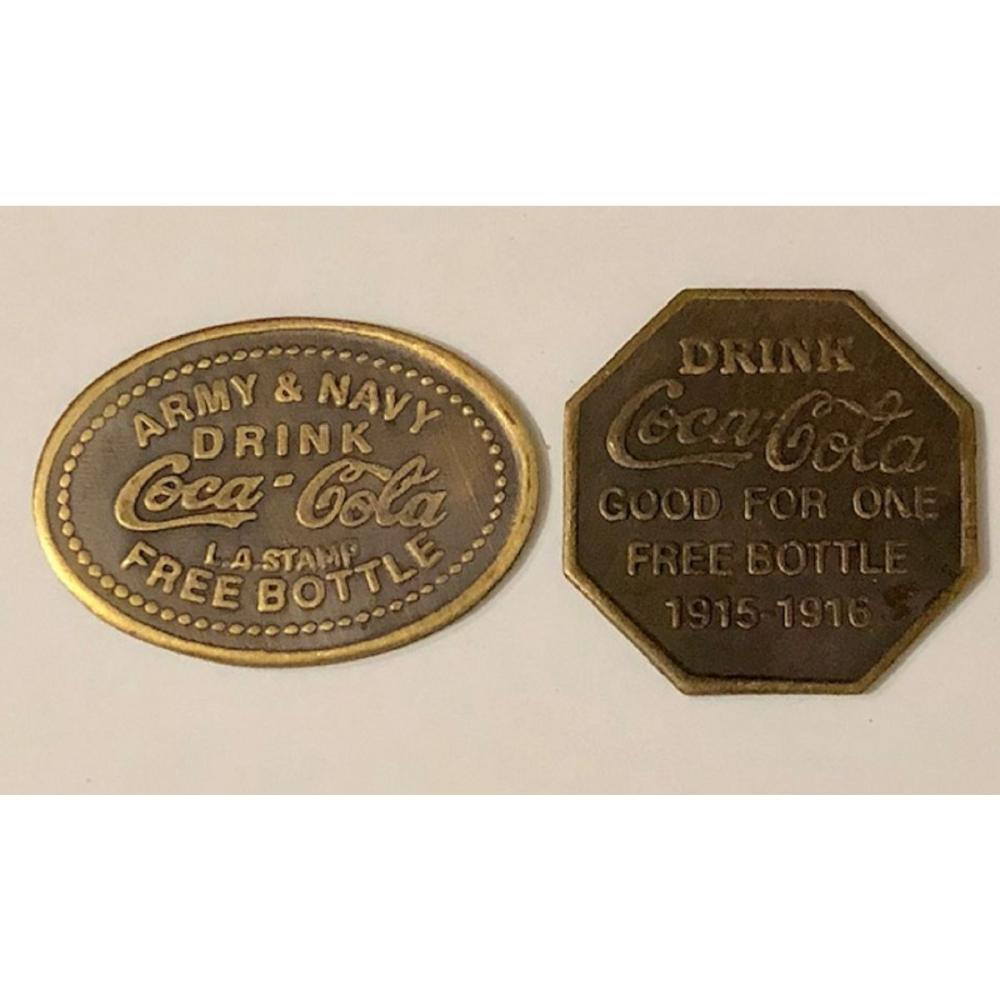 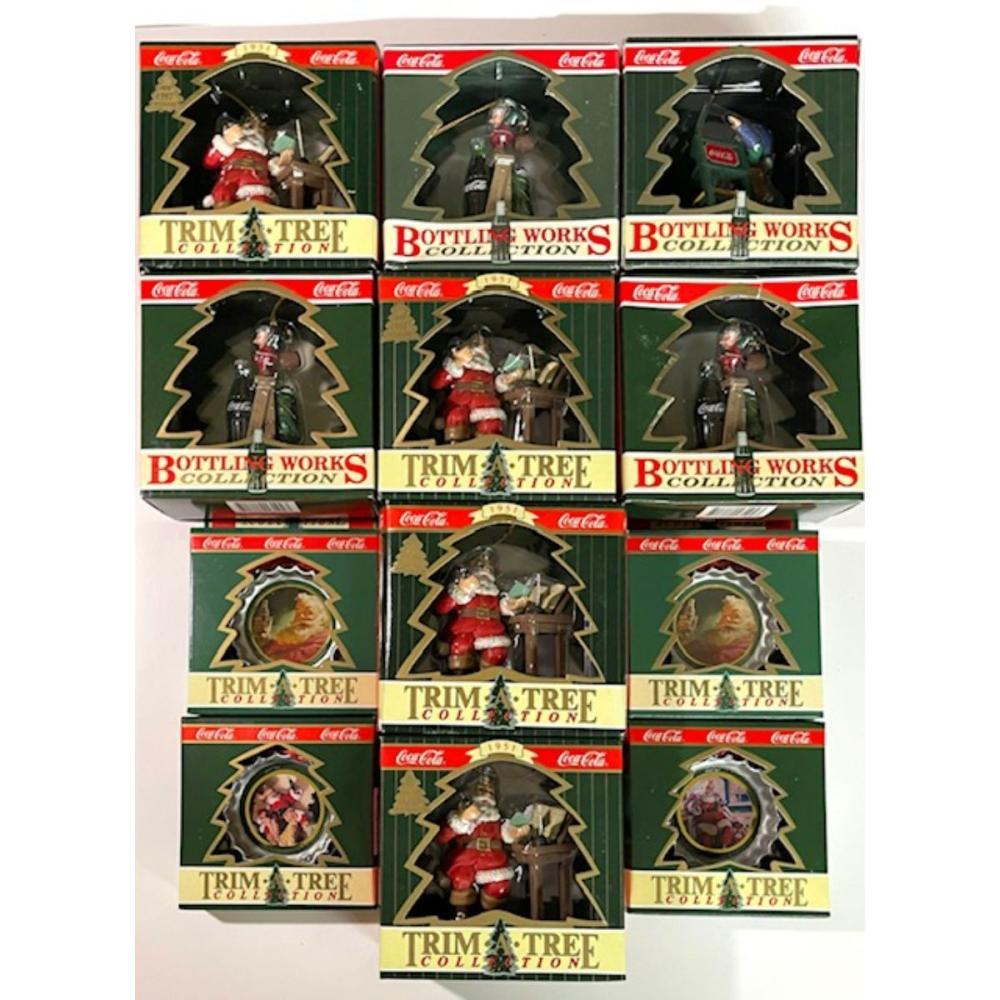 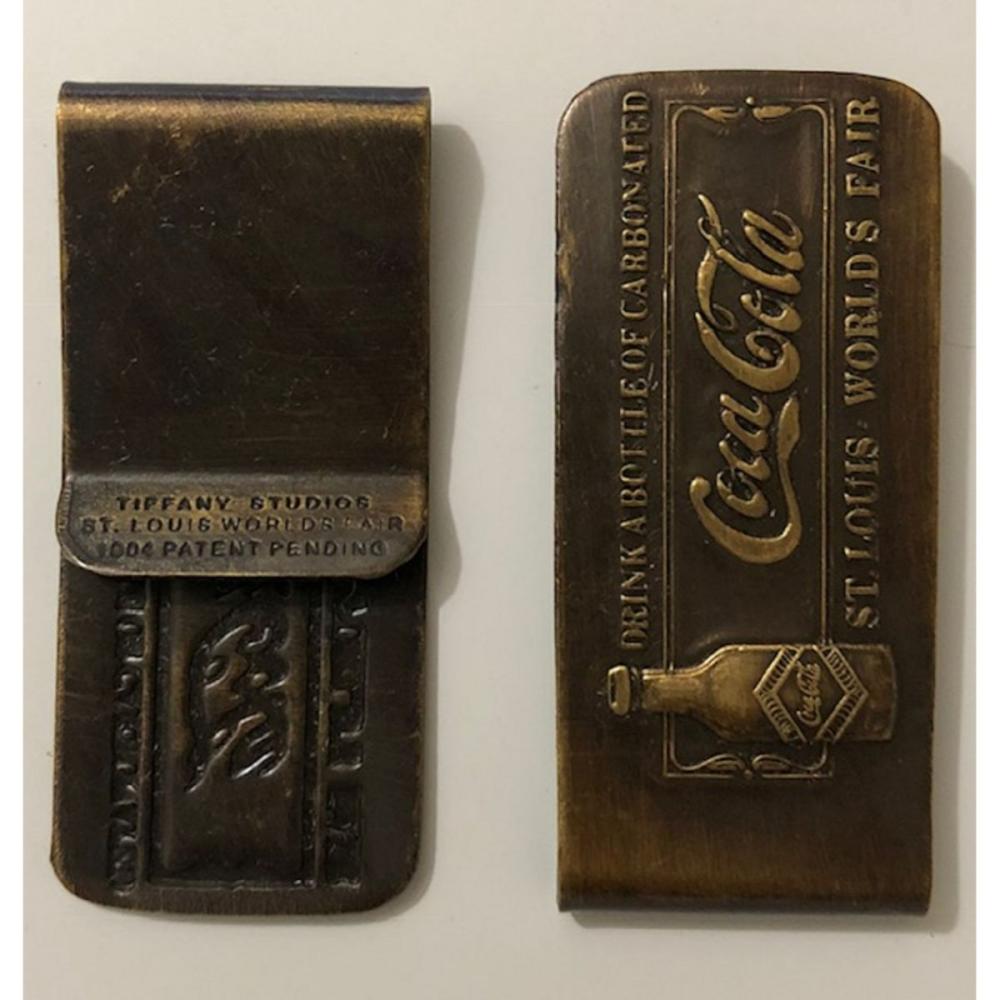 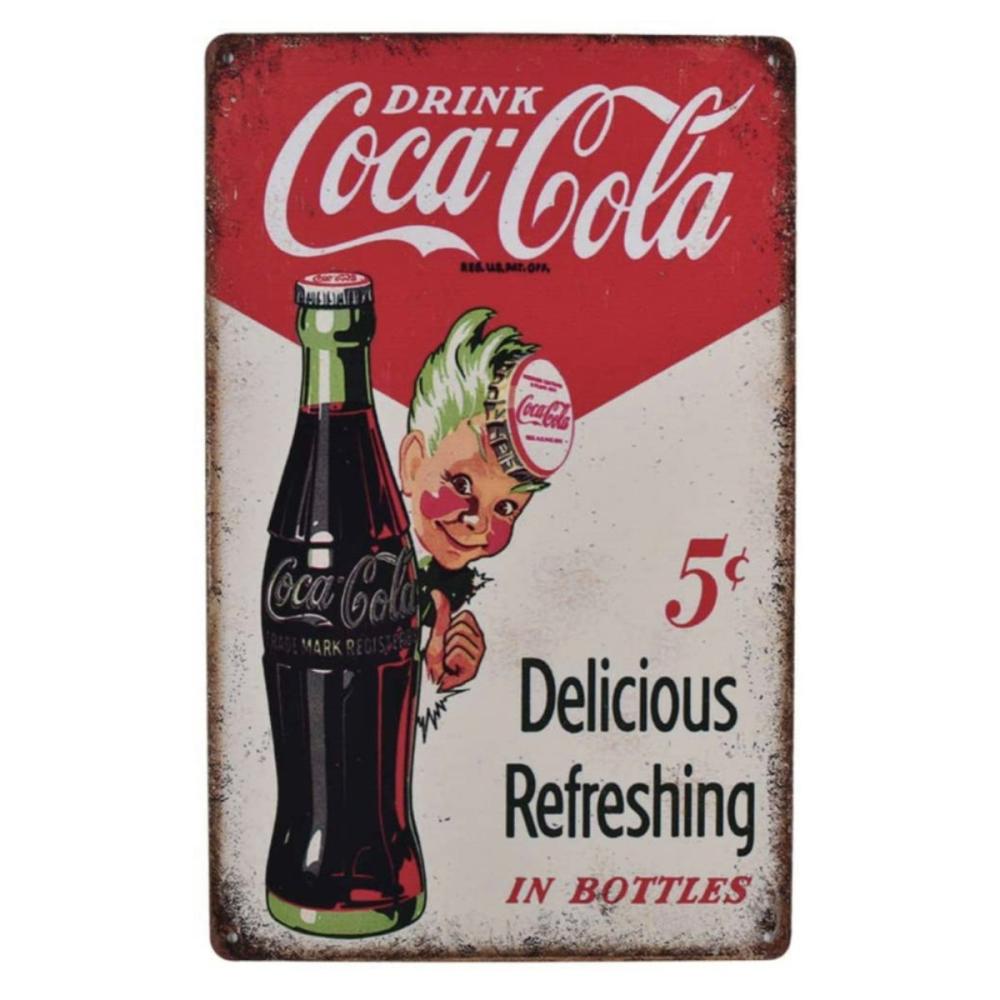 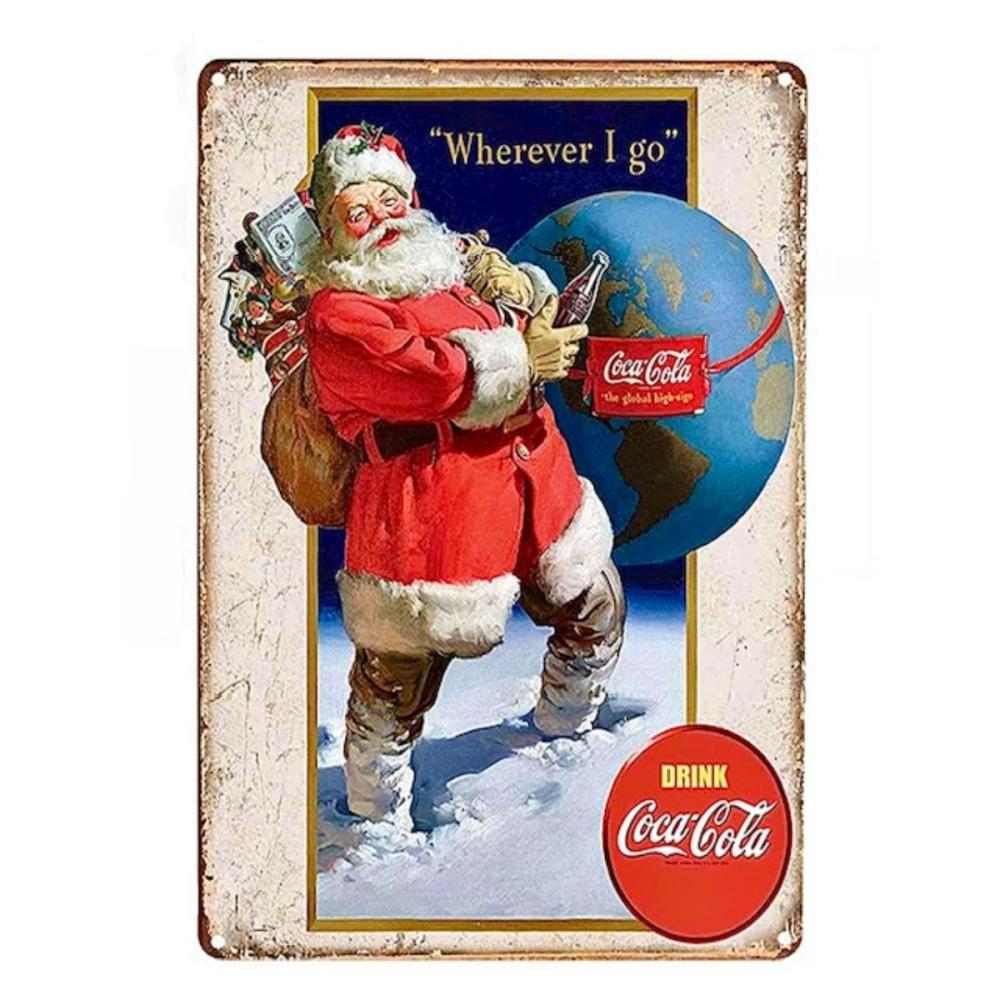 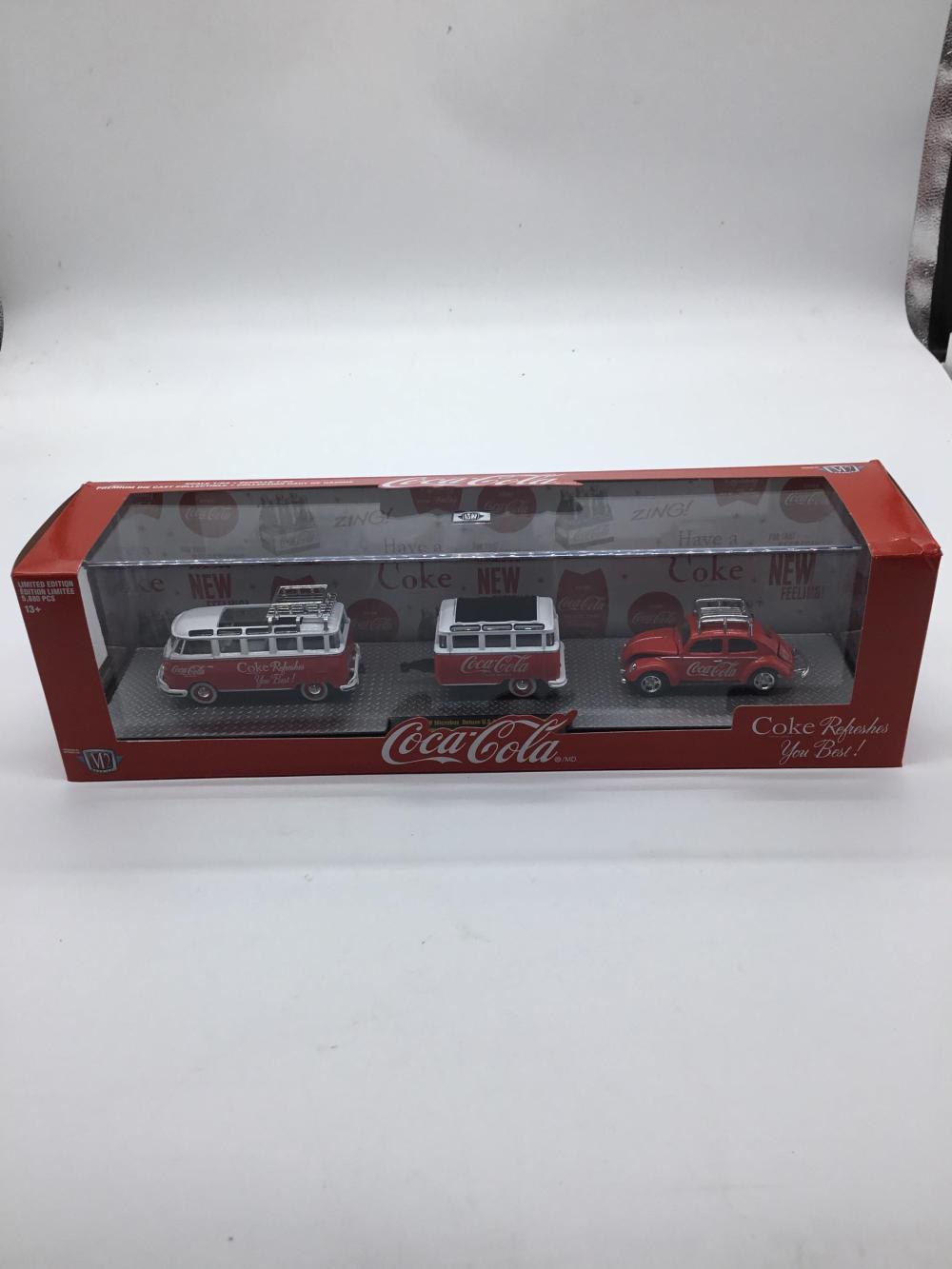 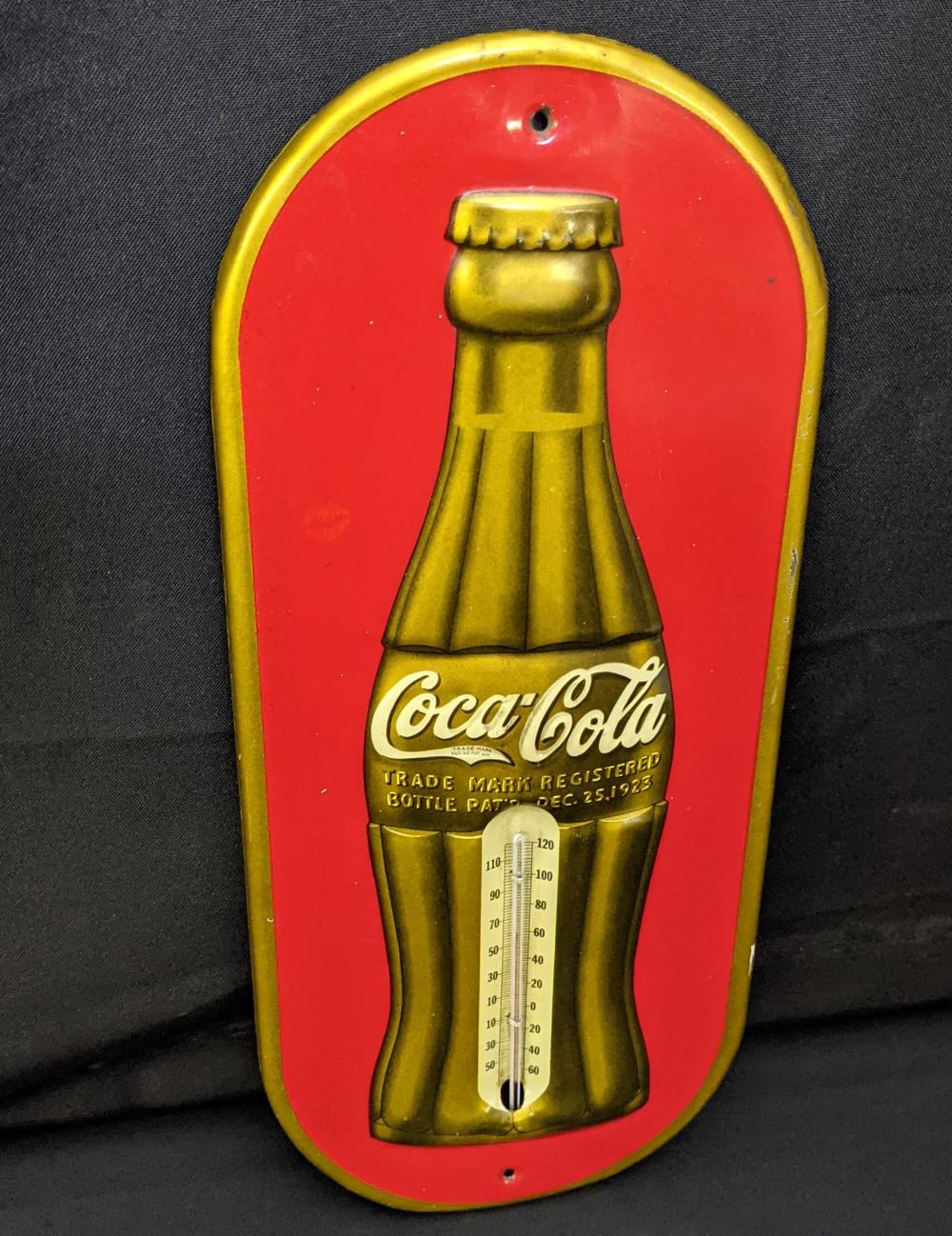 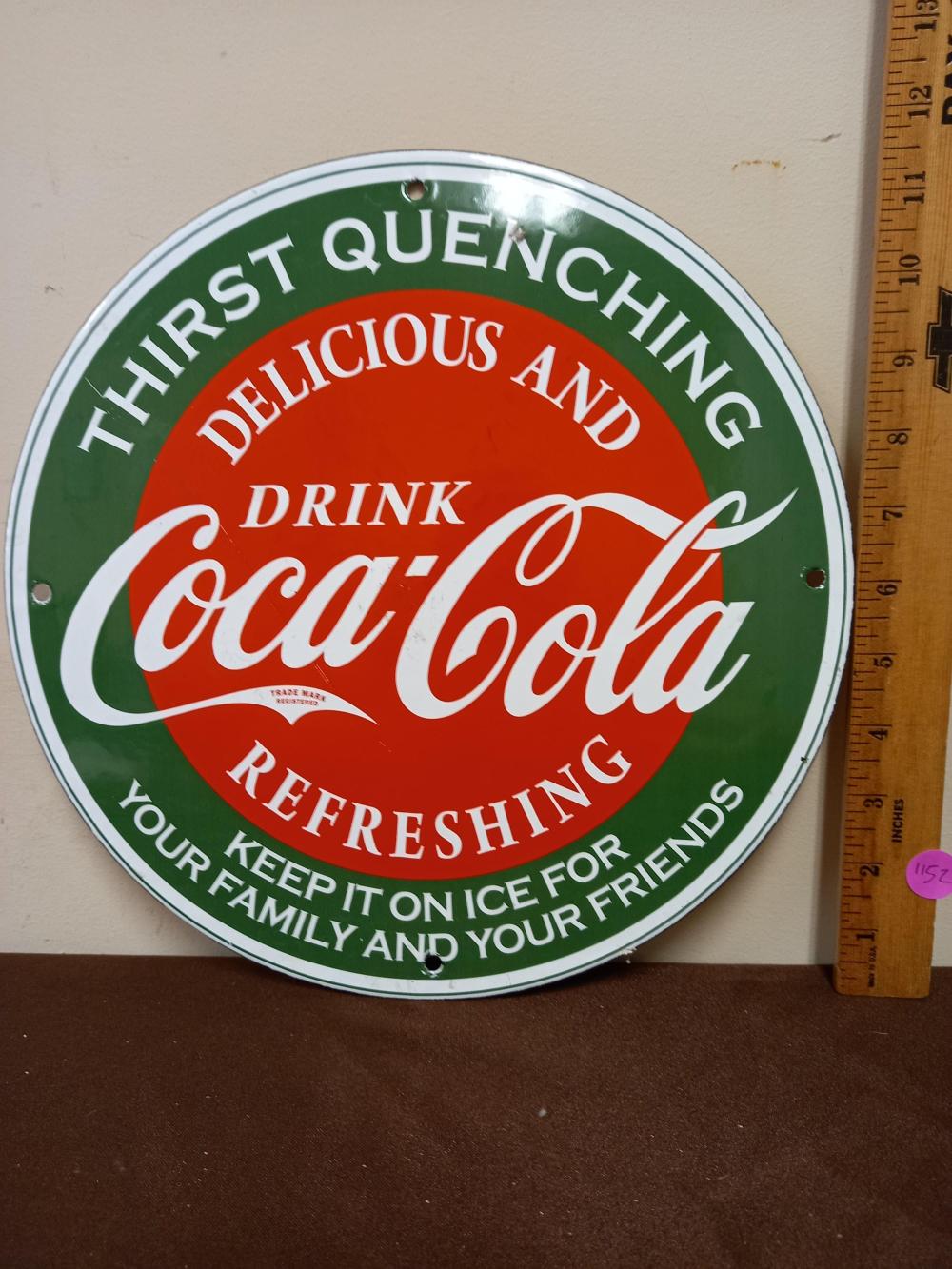 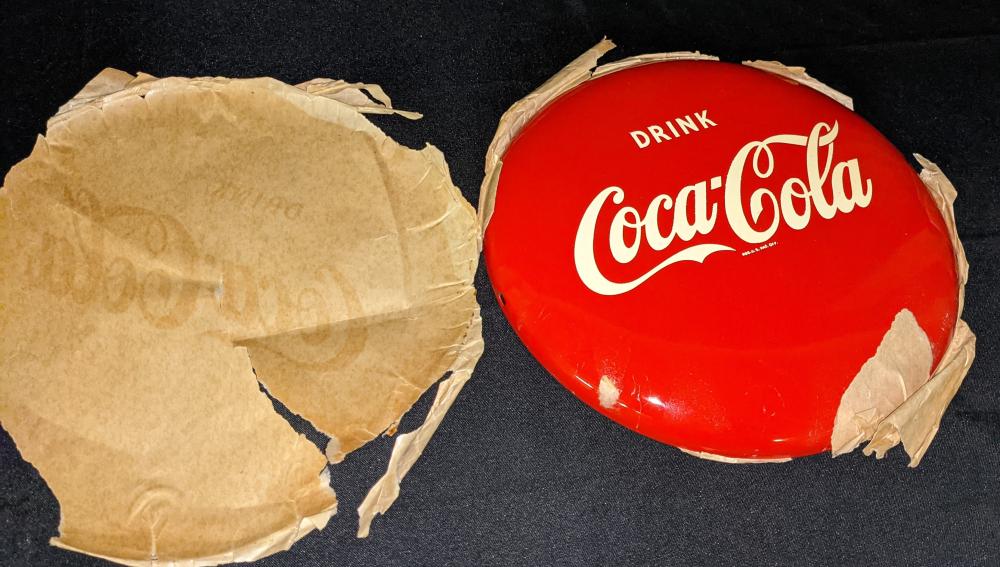 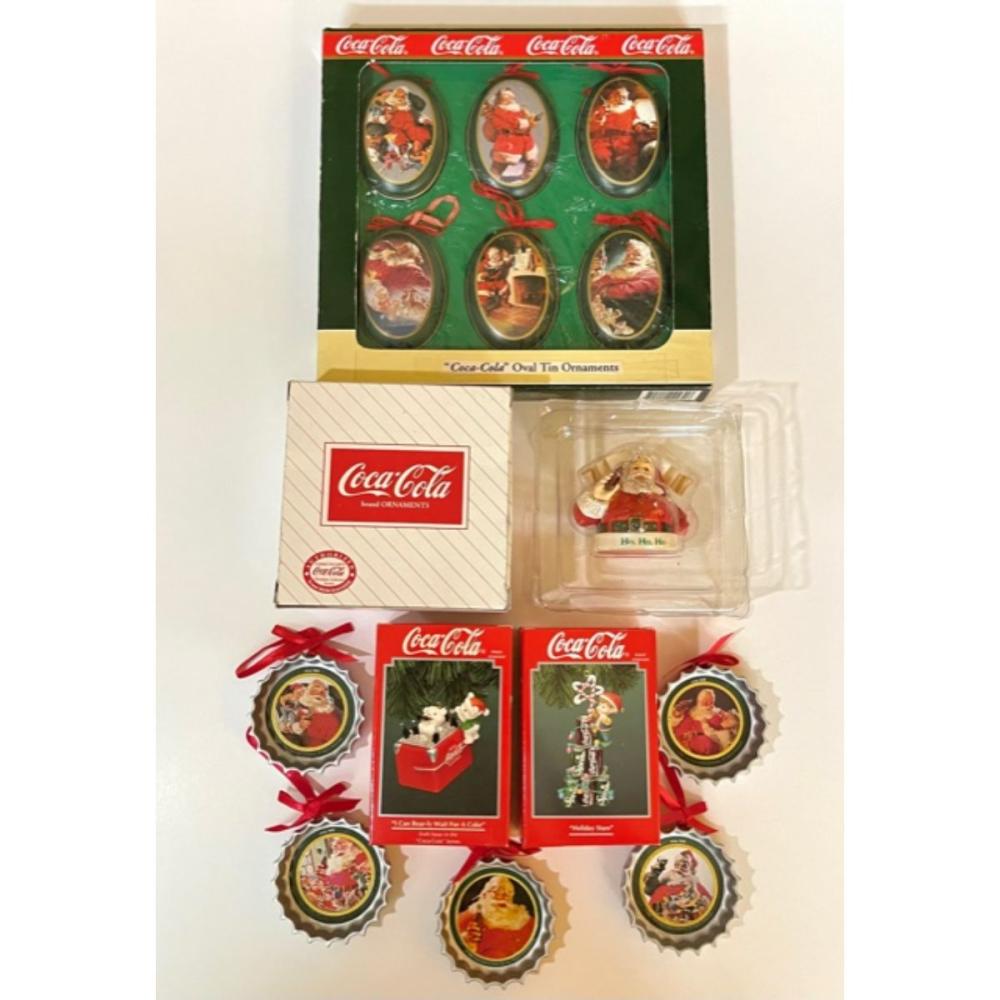 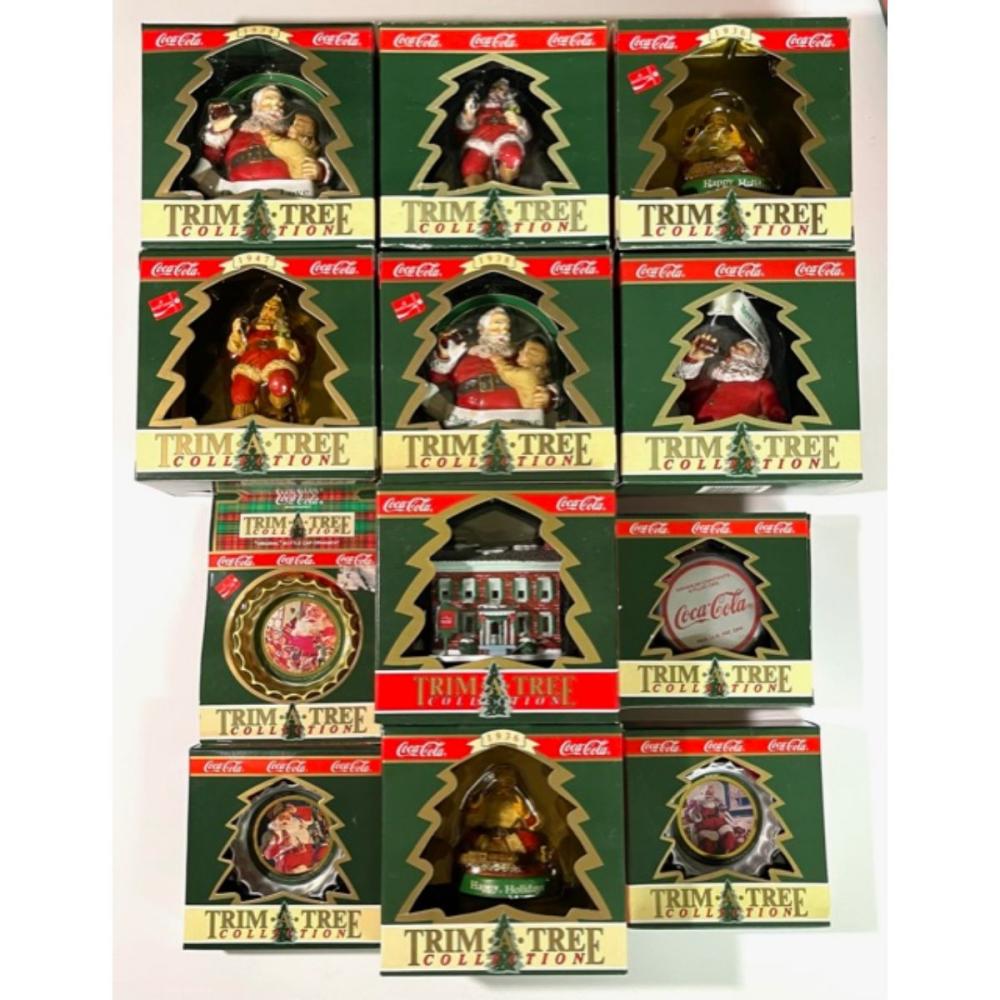 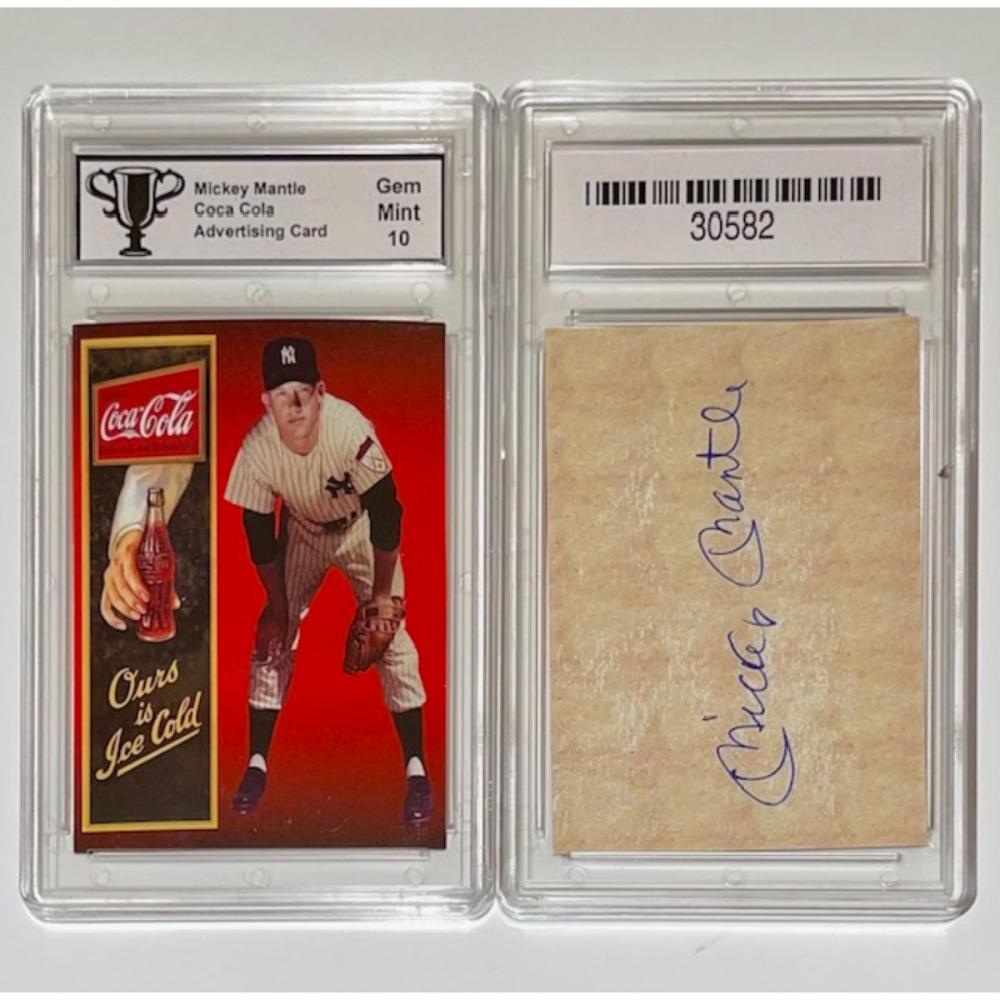 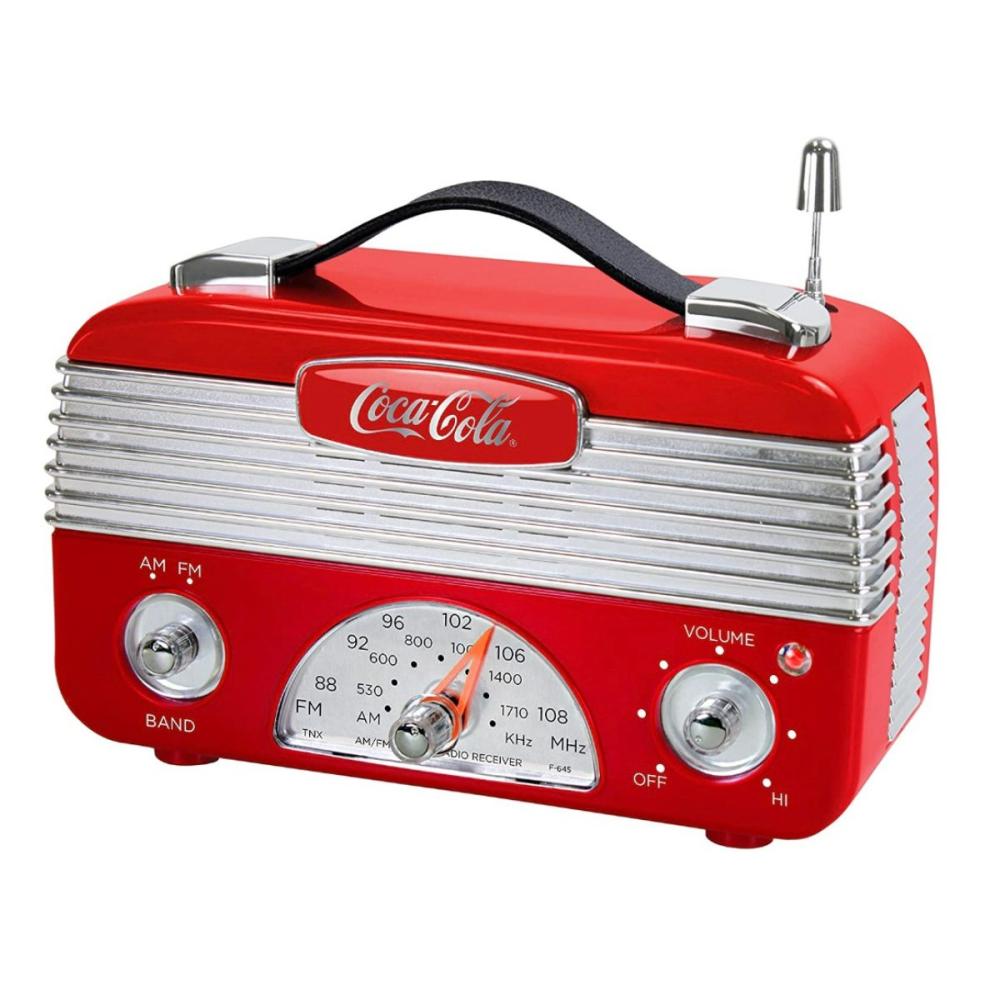 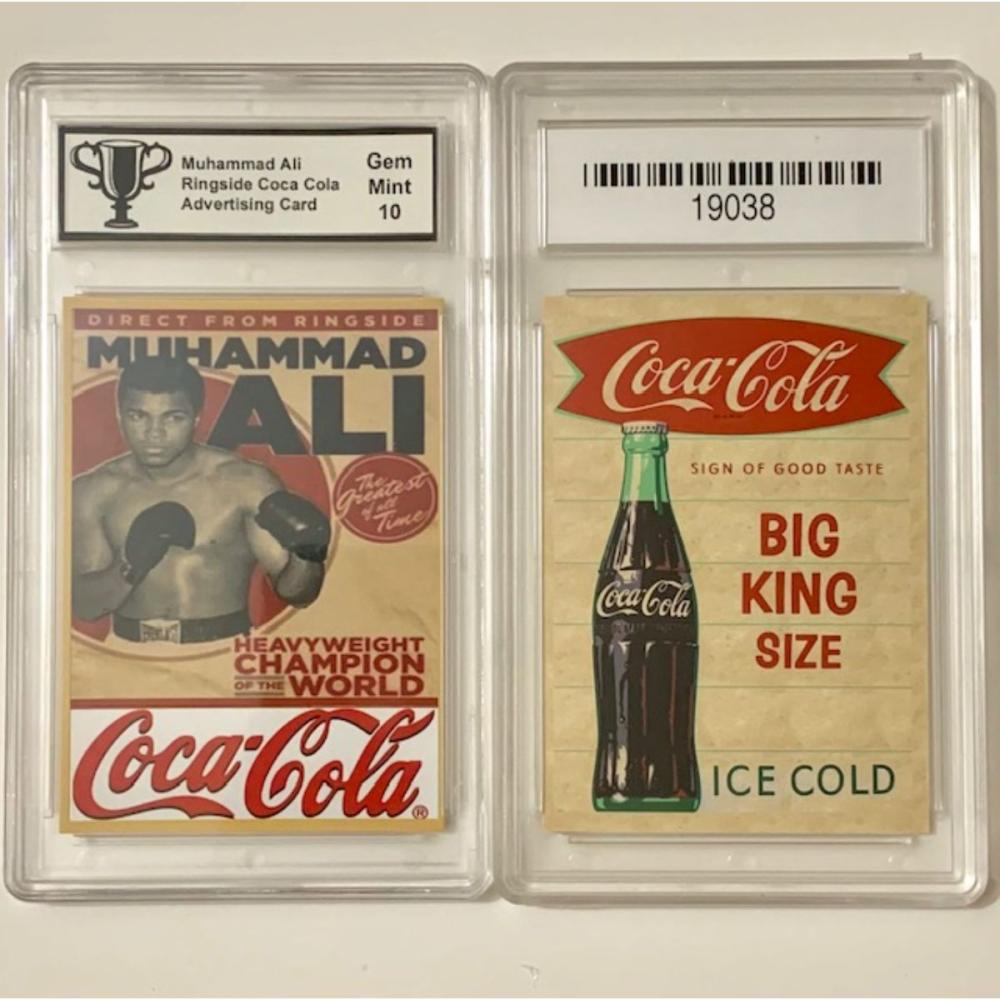 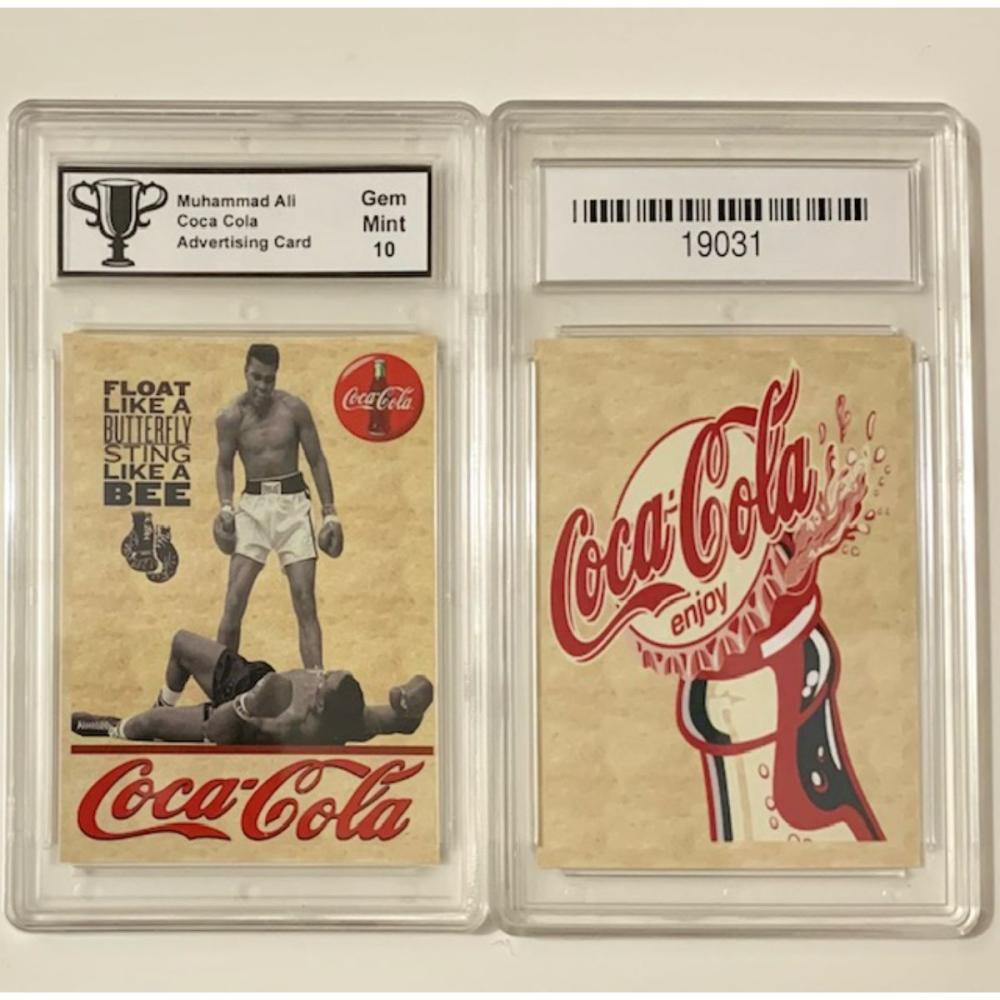 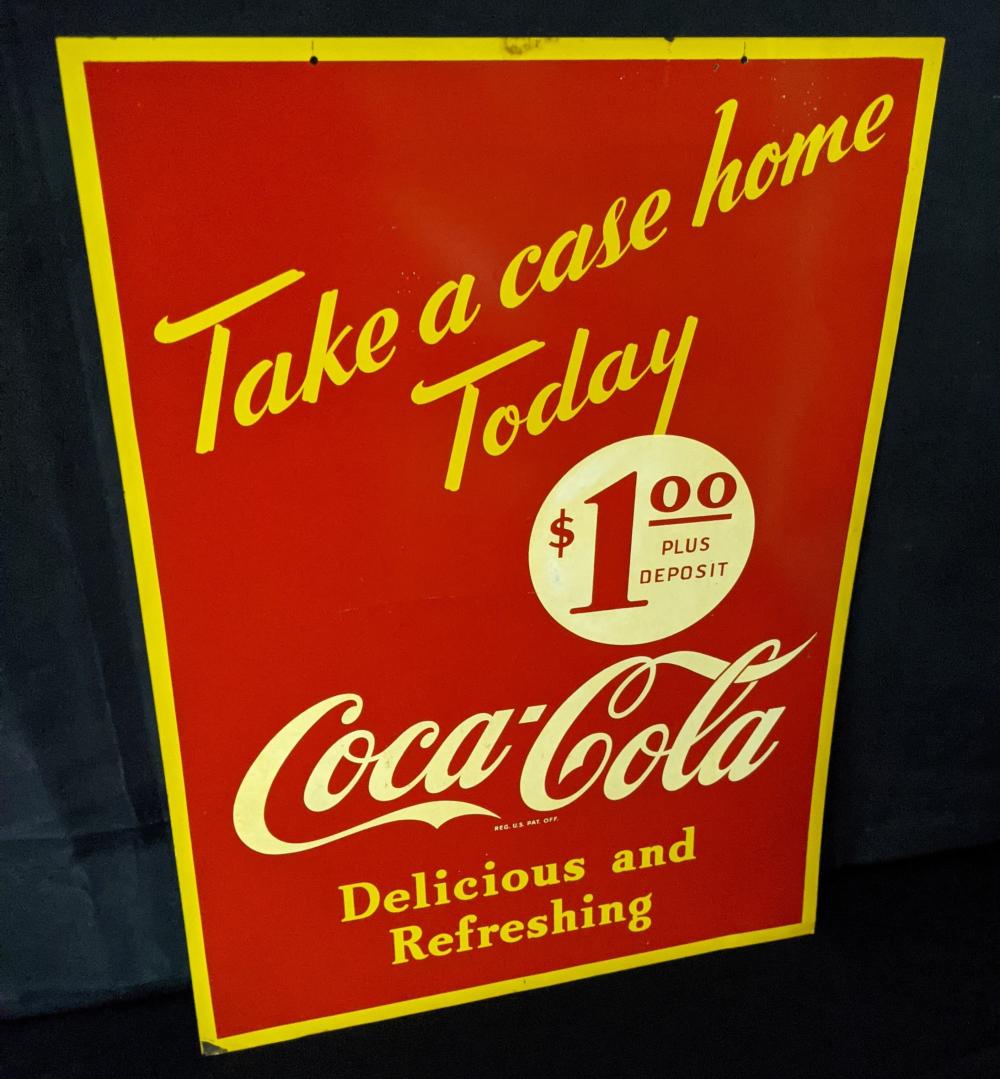 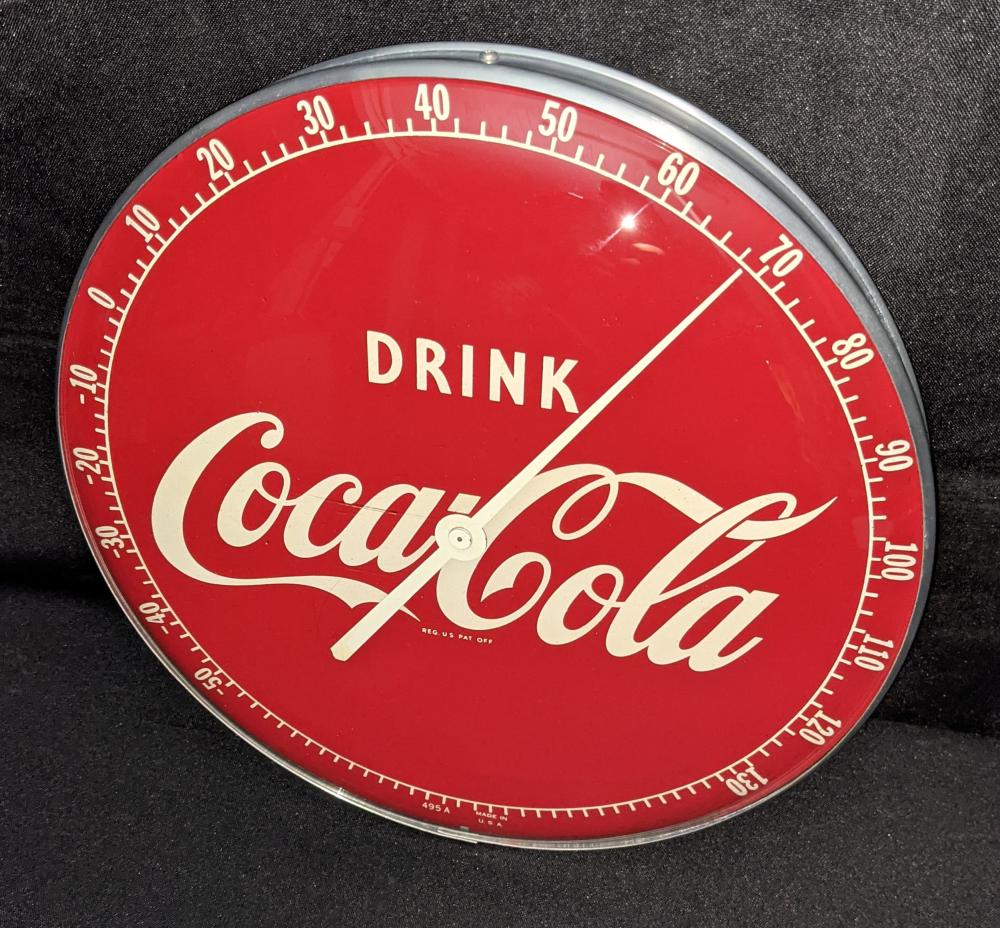 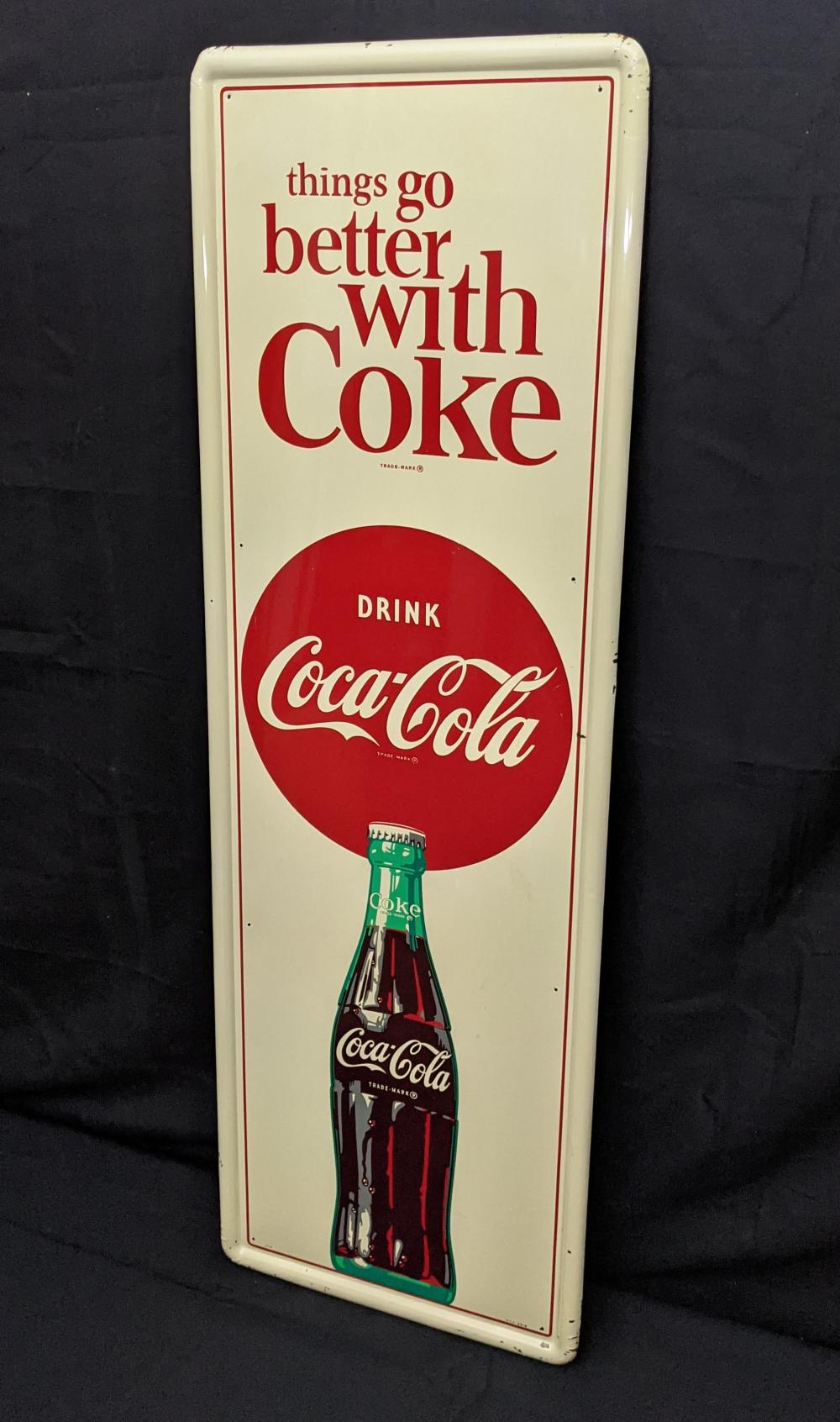 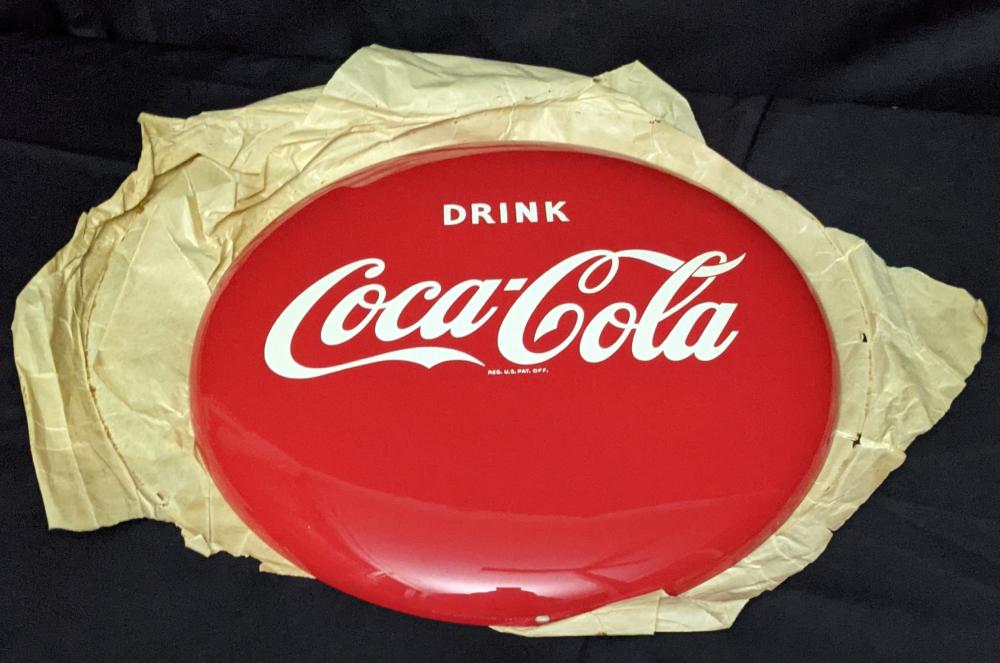 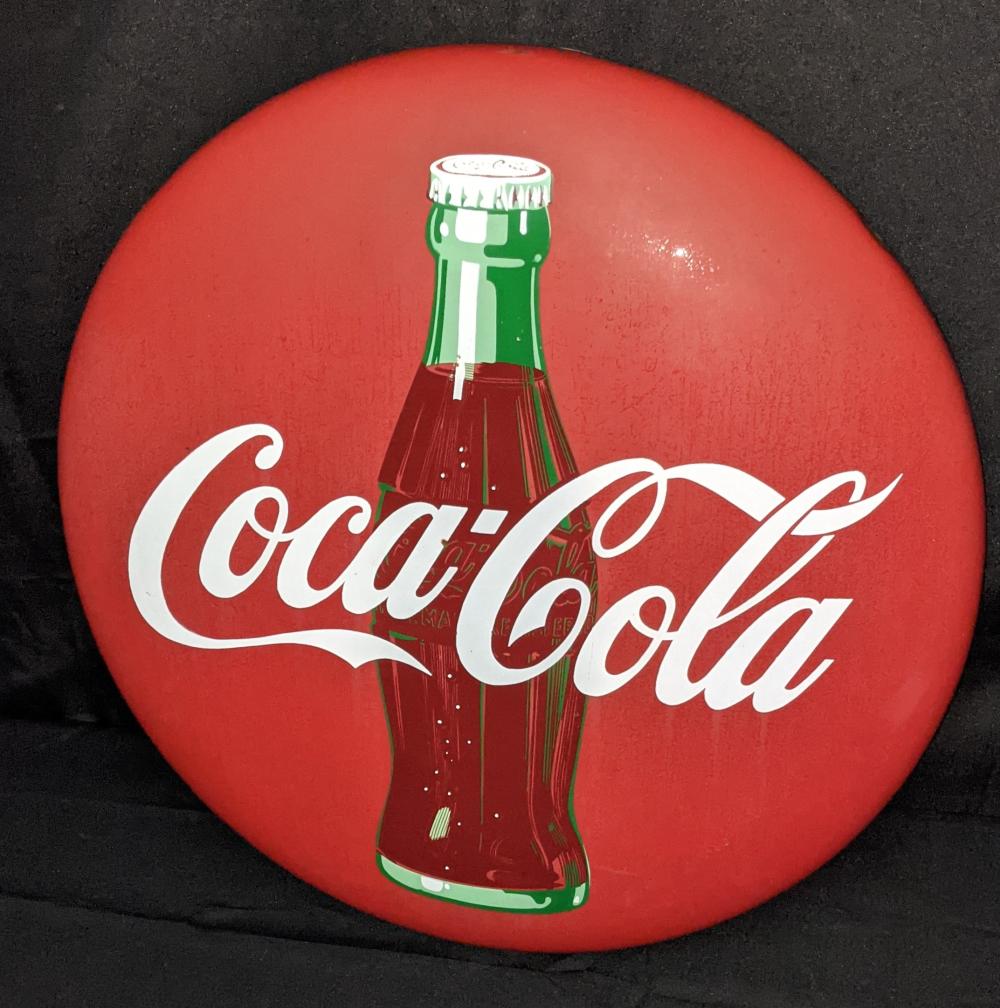