United States commemorative medals are created by the Treasury, which also mints replicas of the actual medal. Today, these replica medals are typically made out of bronze. Examples of these medals in the United States are typically divided into two categories: list medals, which include Presidents, directors of the Treasury, and historical buildings of the United States, and event-oriented medals such as military medals, centennial and bicentennial medals, and humanitarian or cultural medals.

Each nation issues their own version of commemorative medals. Since these medals are minted in the native language of the issuing country, it can be challenging to discover information on specific medals. Each one has a story to tell, and discovering these stories can be equally rewarding and difficult. 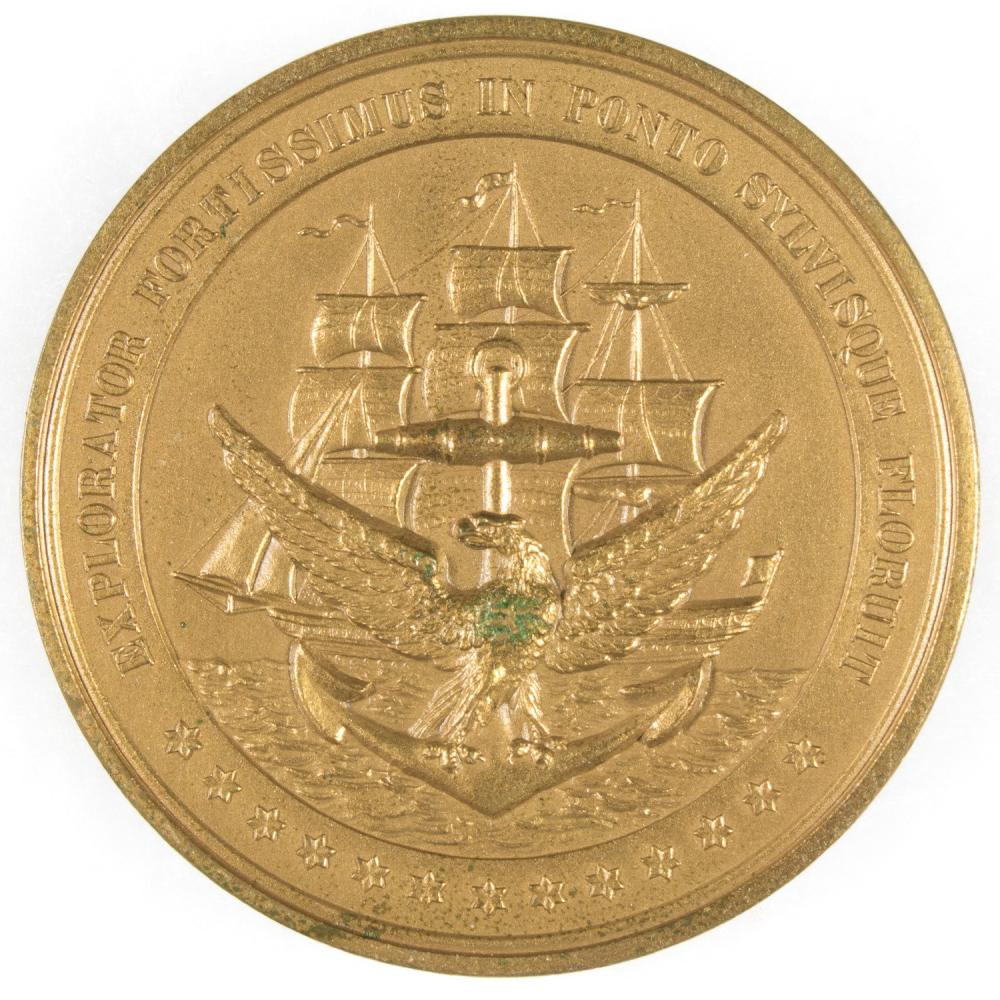 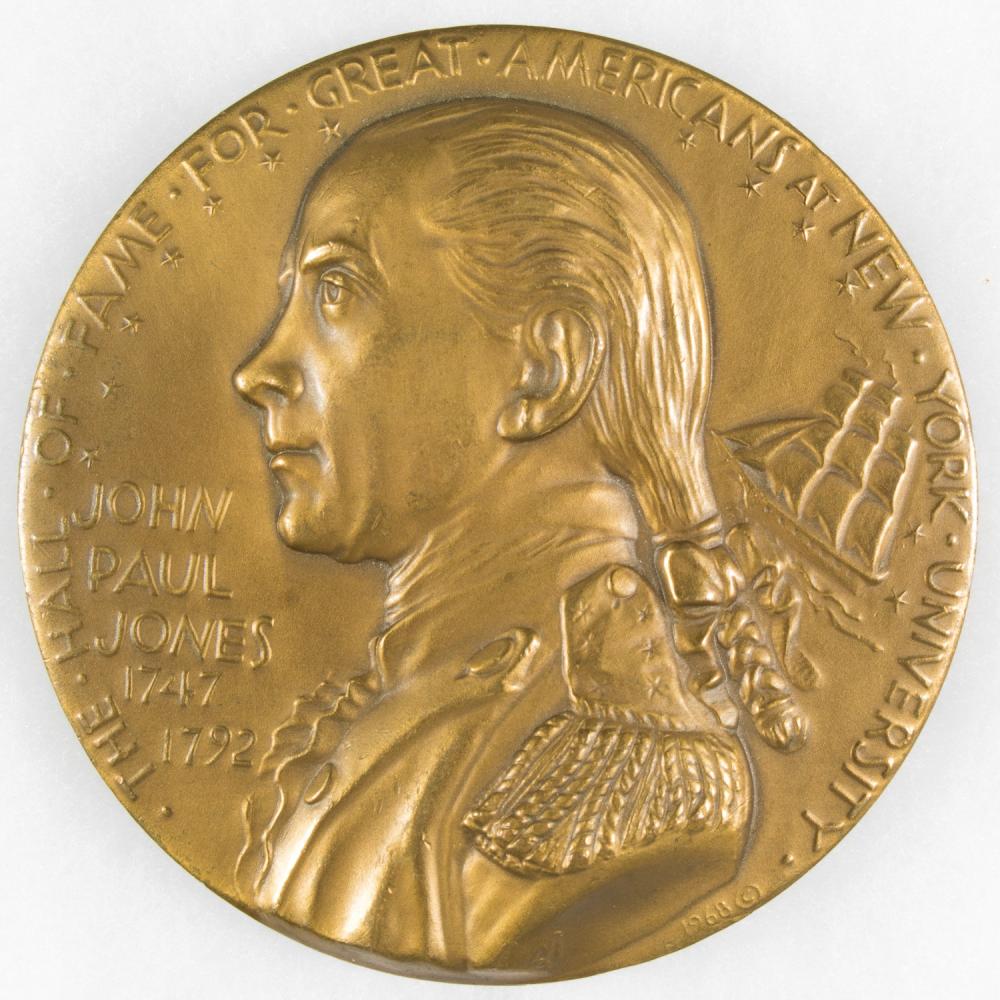 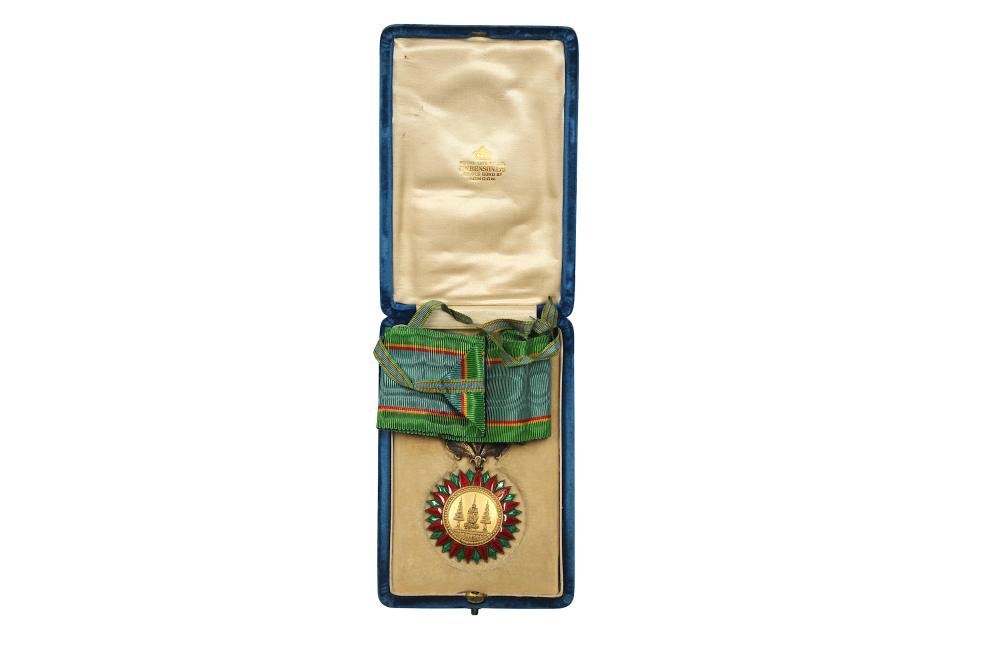 A GILT AND GUILLOCHÉ ENAMELLED ORDER OF THE CROWN OF THAILAND MEDAL Thailand, circa 1900s 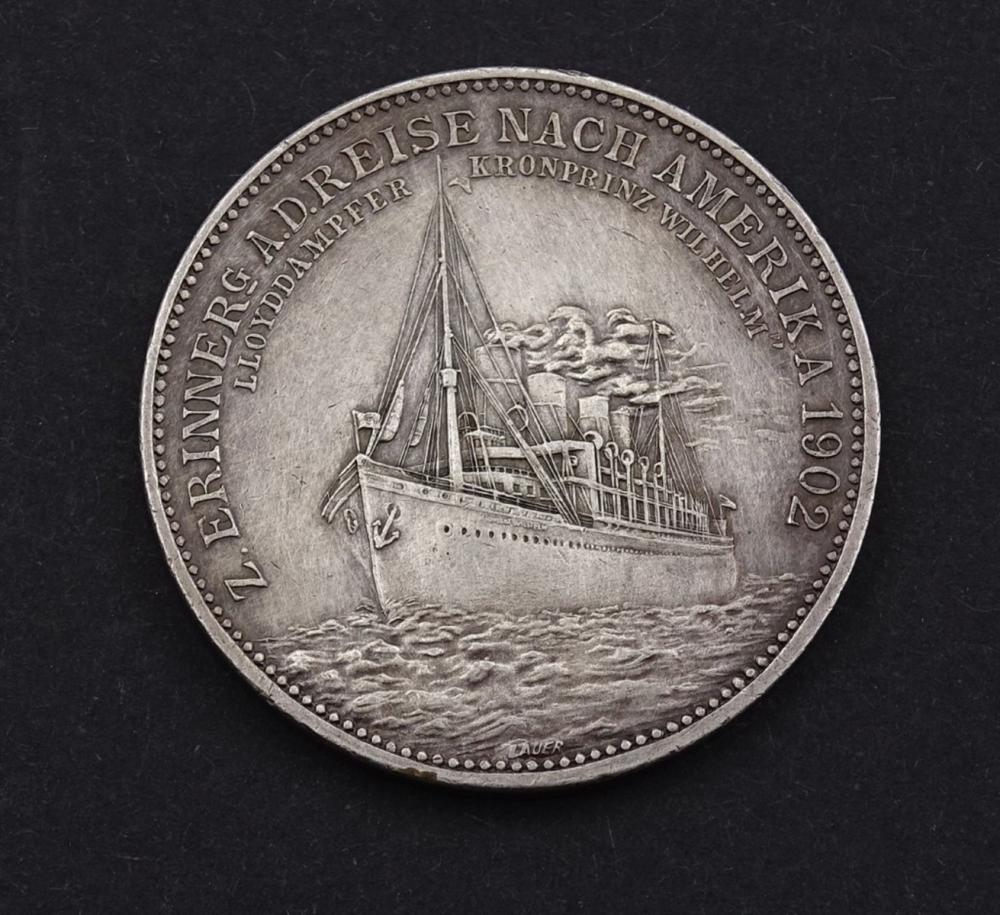 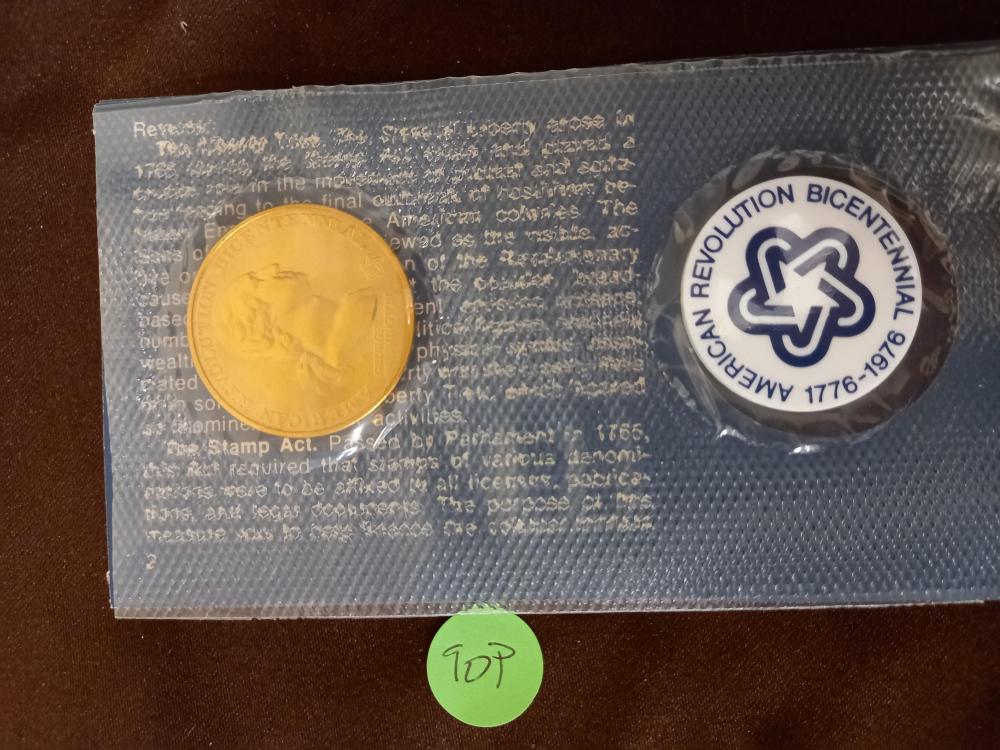 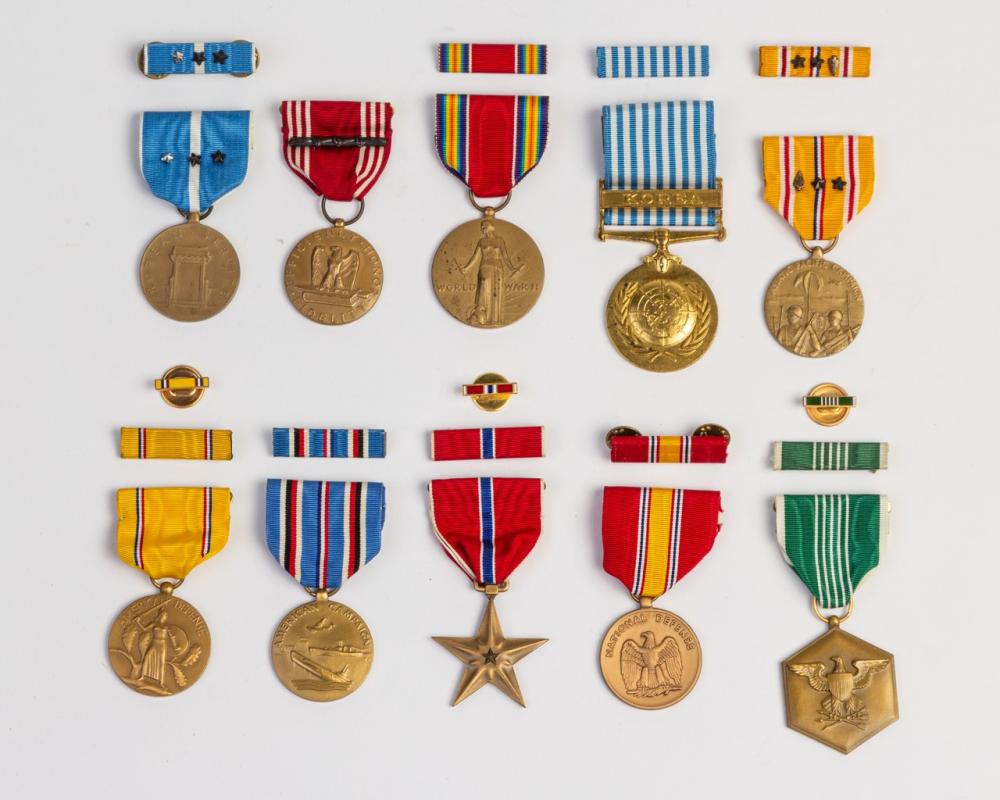 A US Military Bronze Star medal with case, 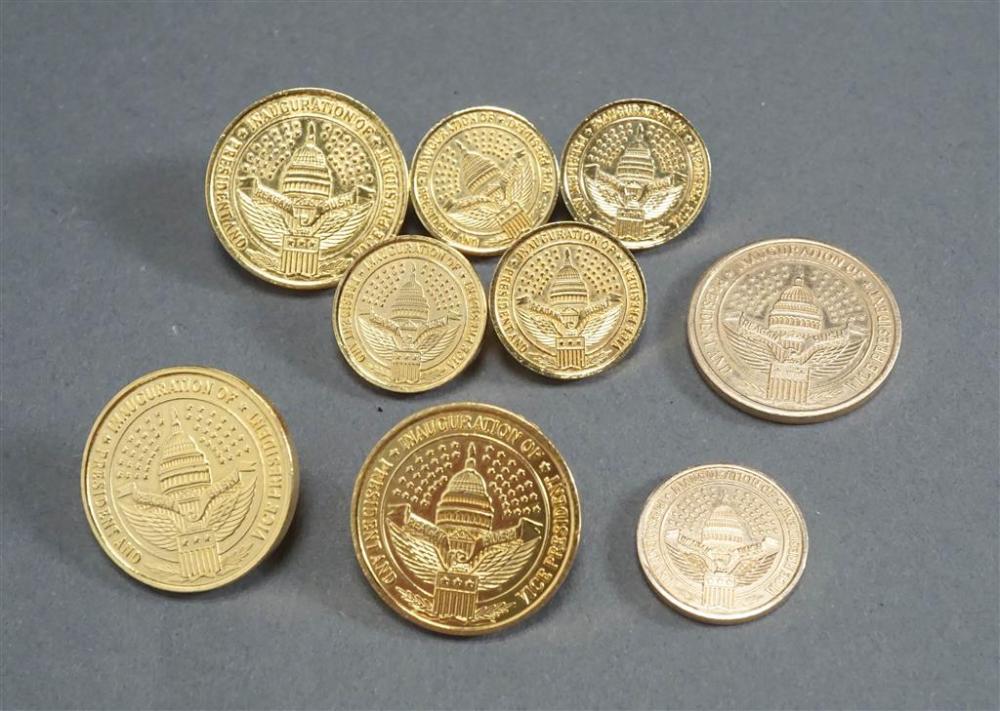 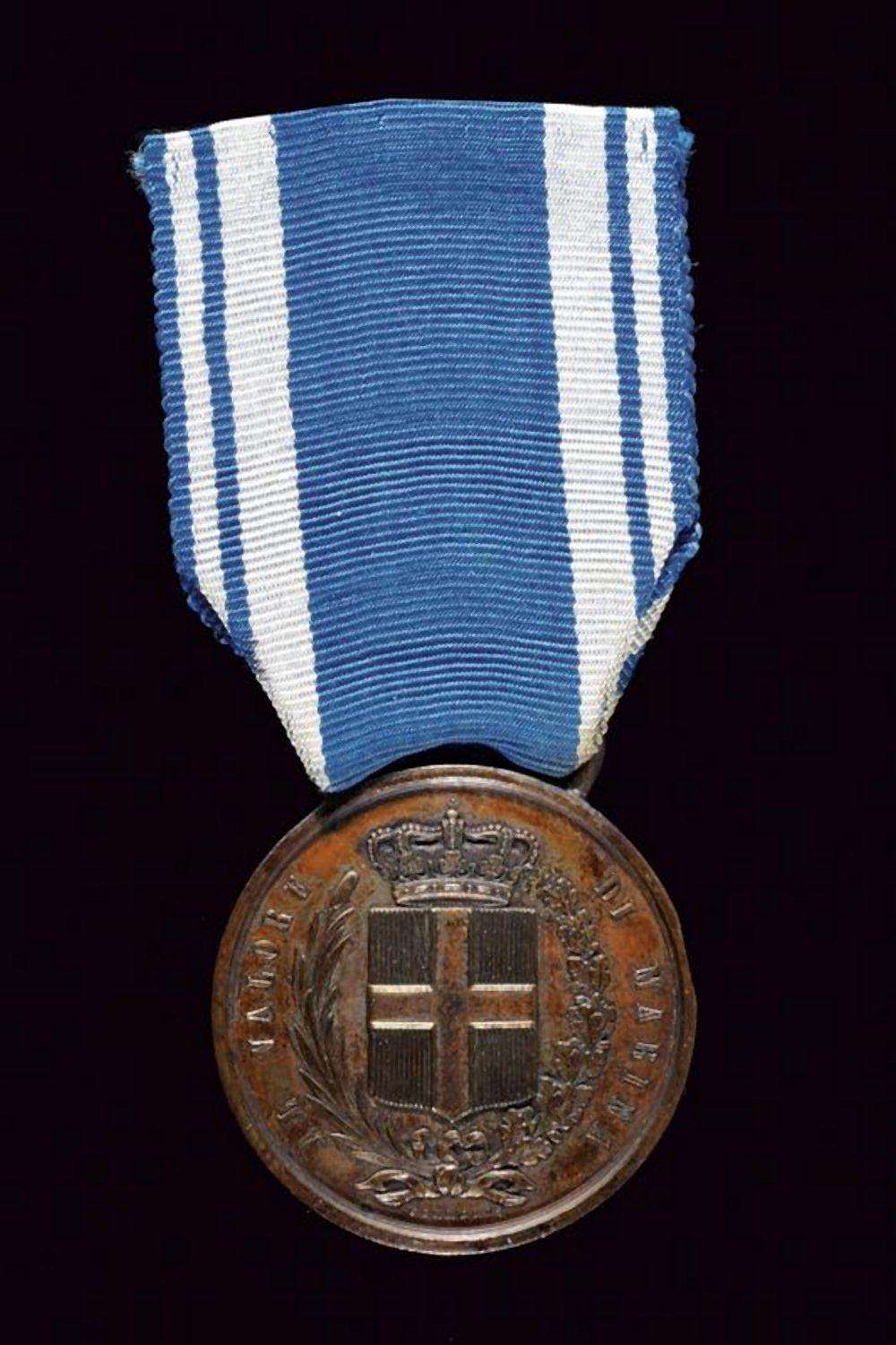 A bronze medal for Navy Bravery 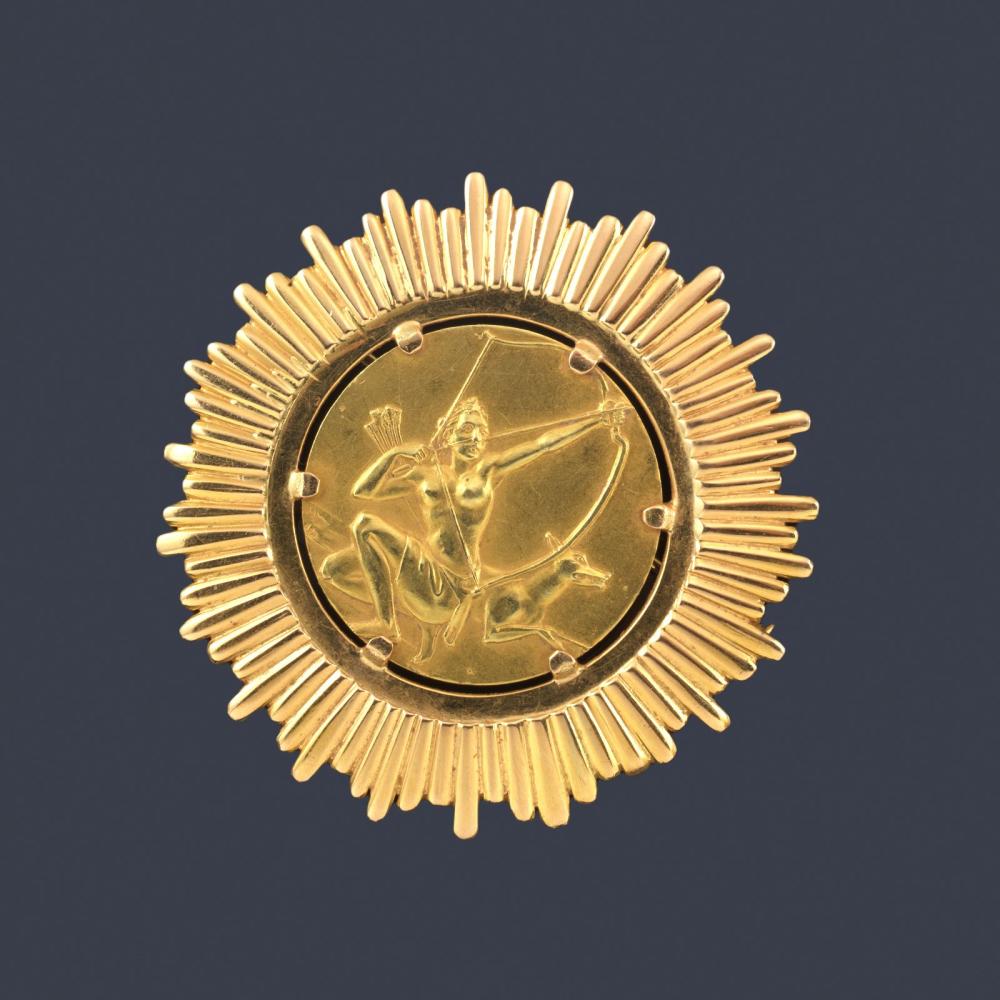 Commemorative medal brooch with the Image of Diana… 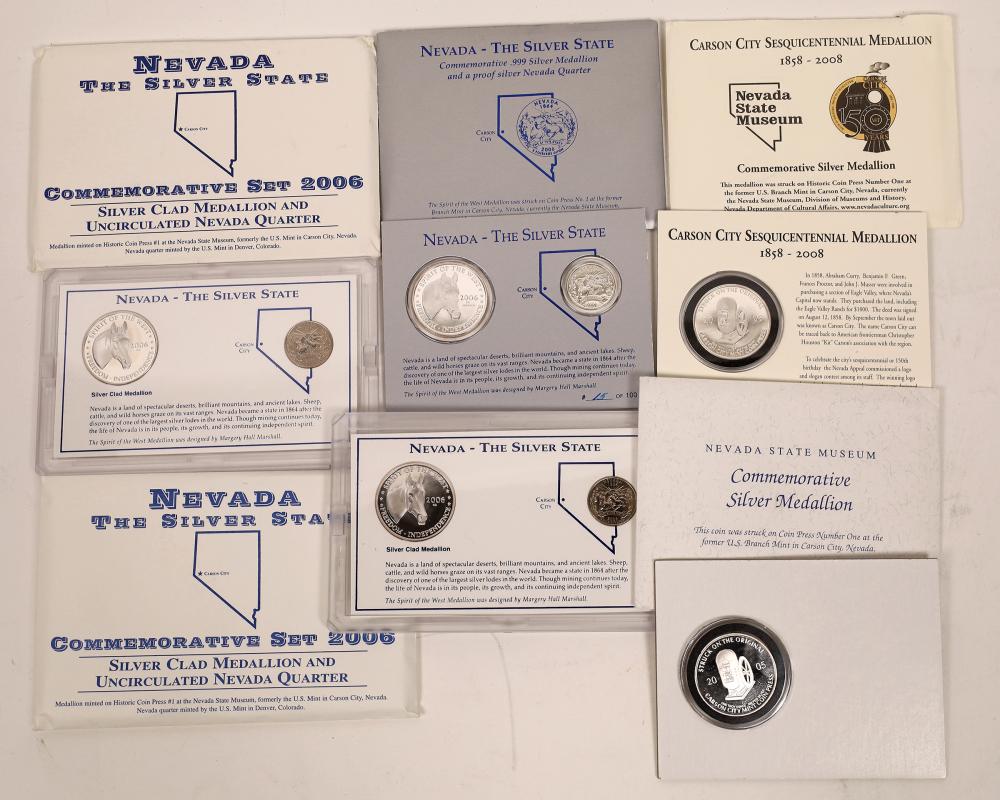 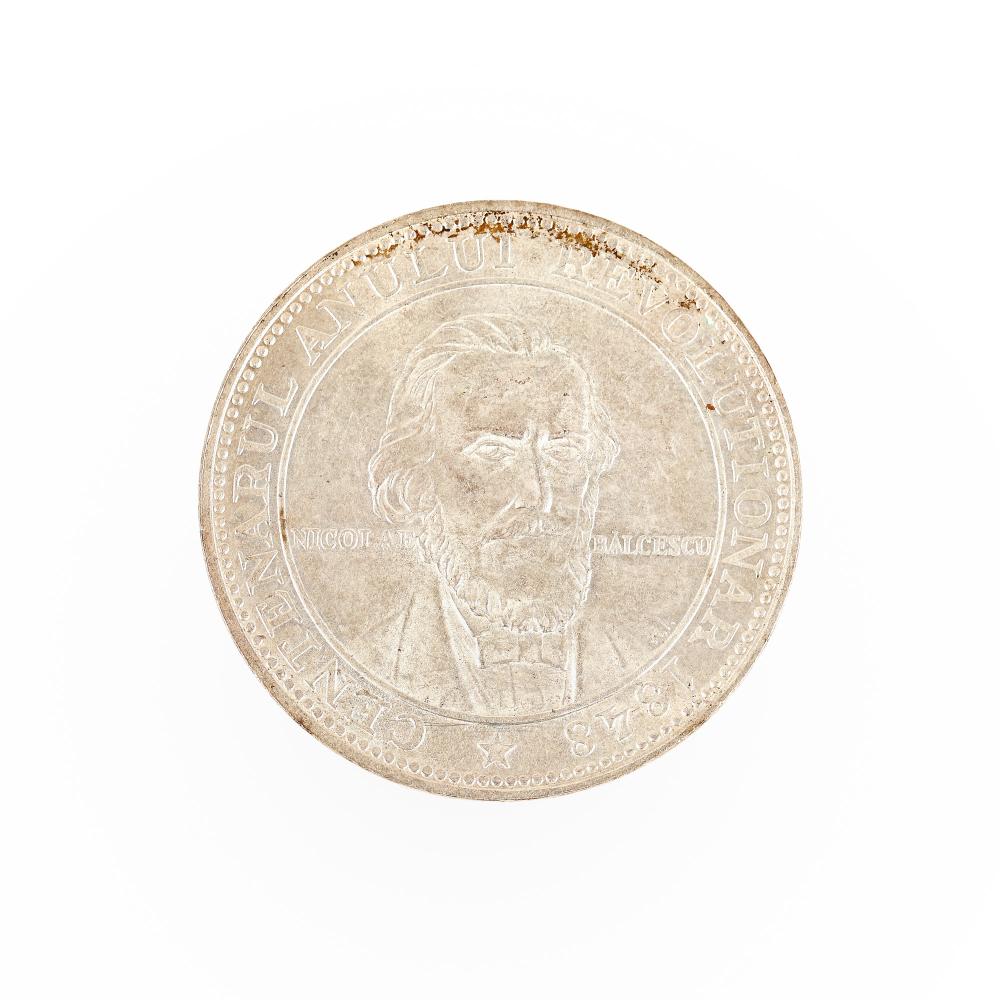 Commemorative medal of the centenary of the revolution of 1848-1948, silver 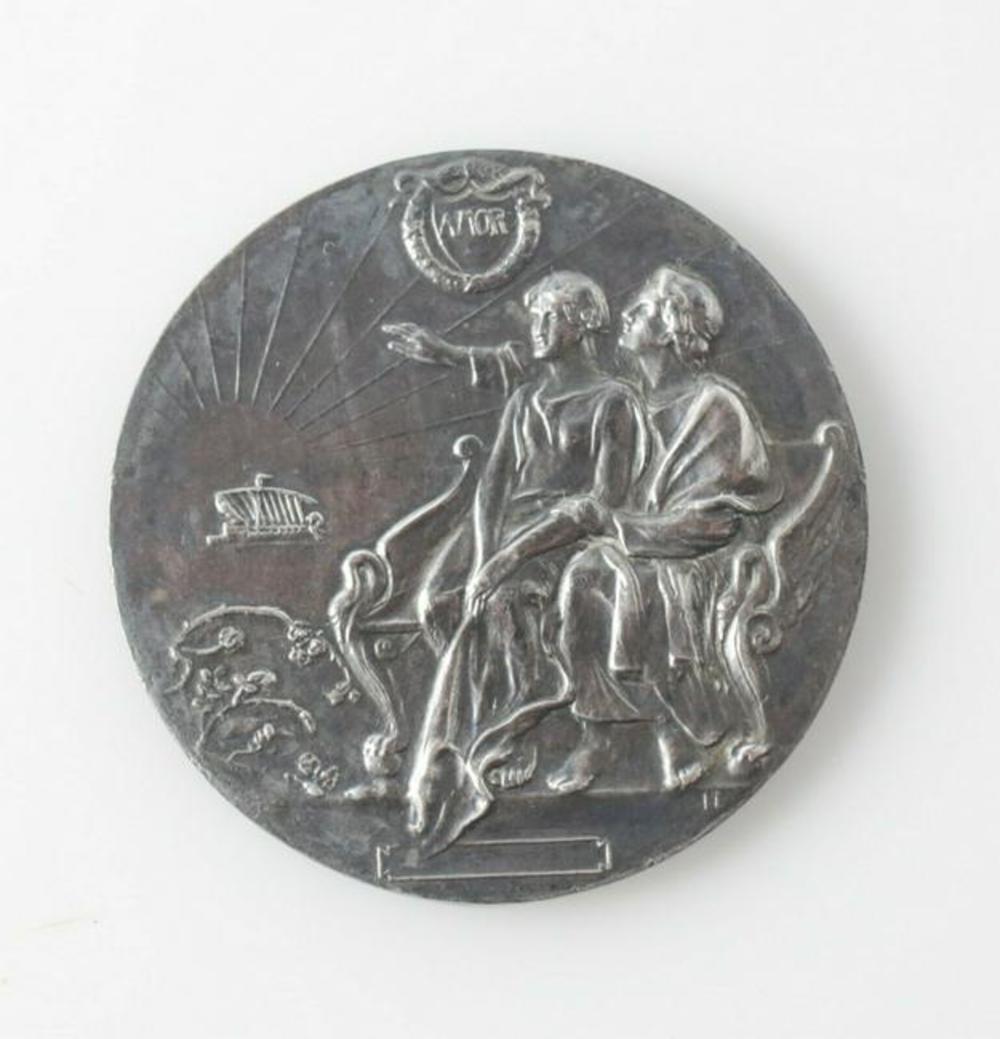 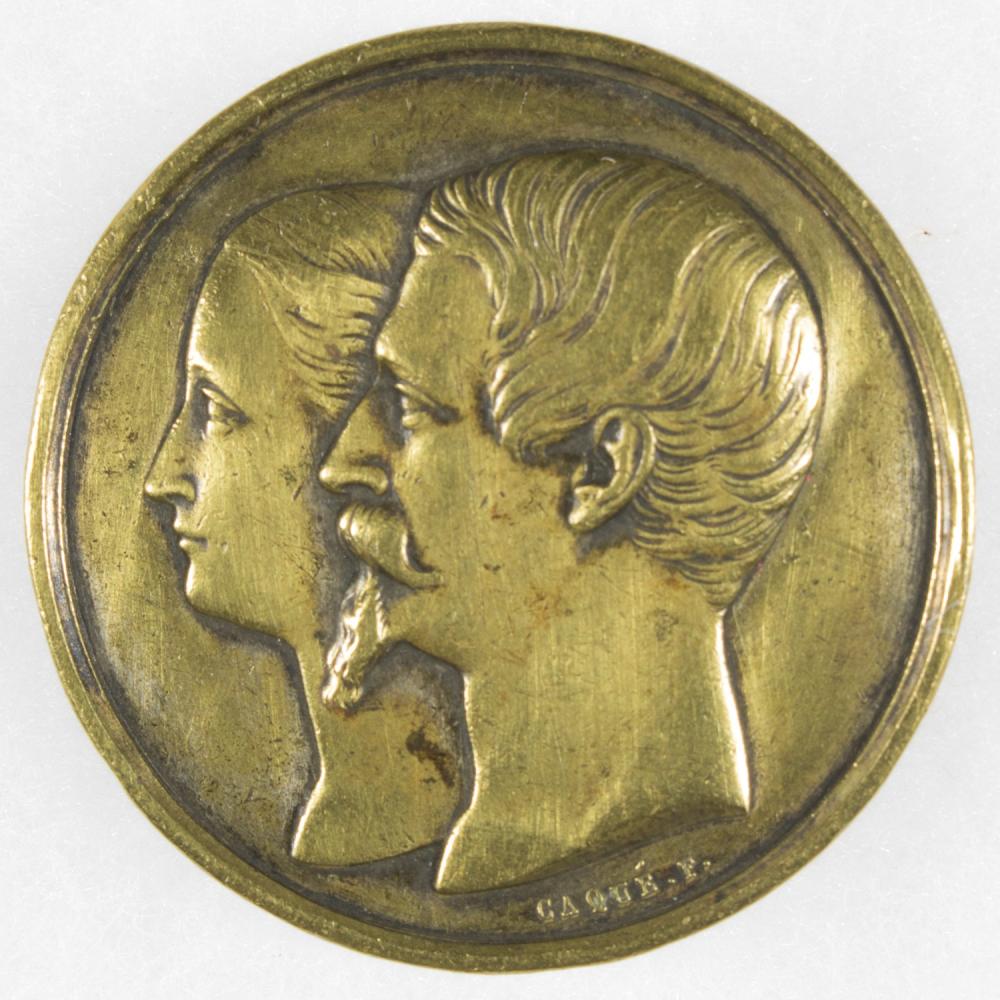 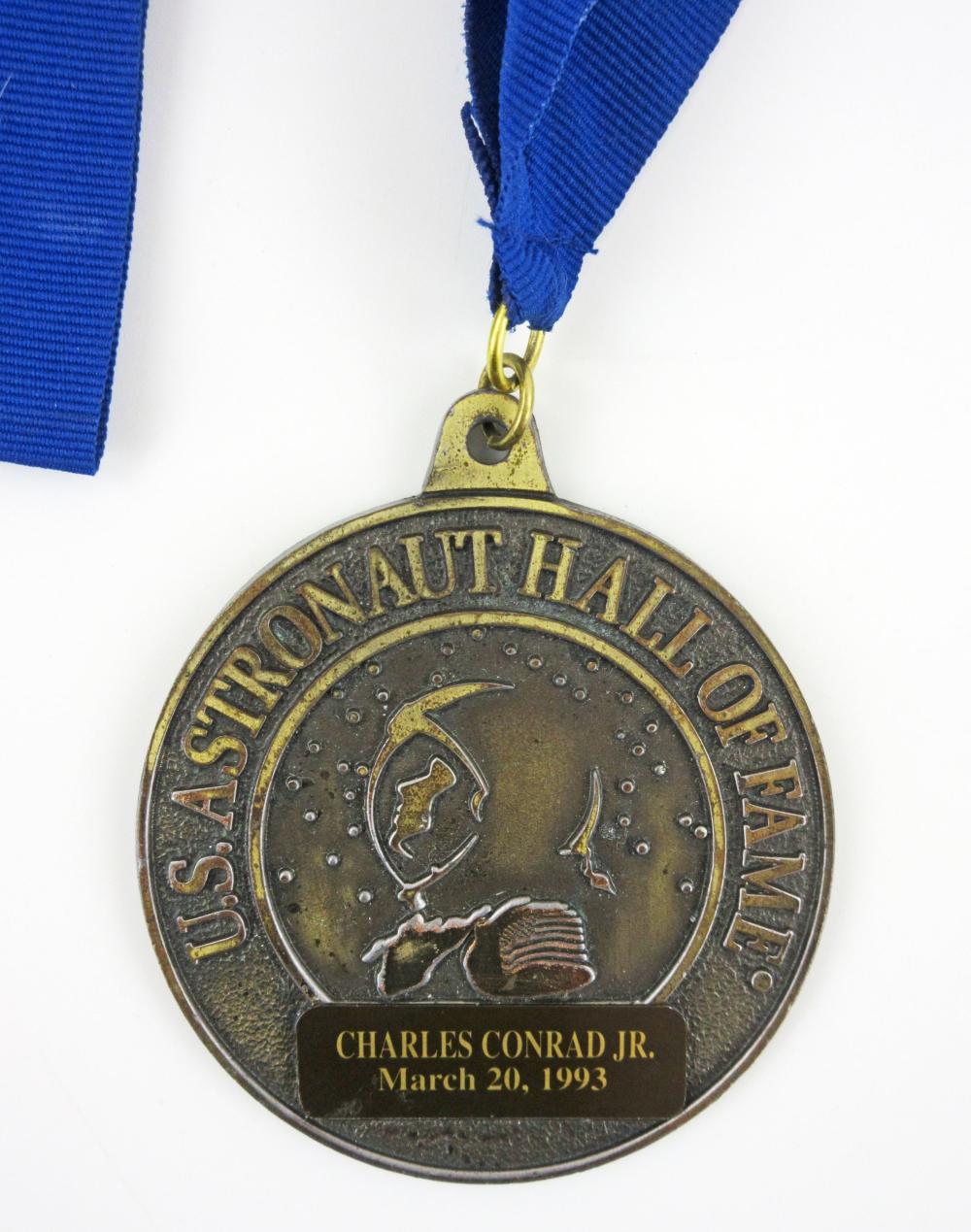 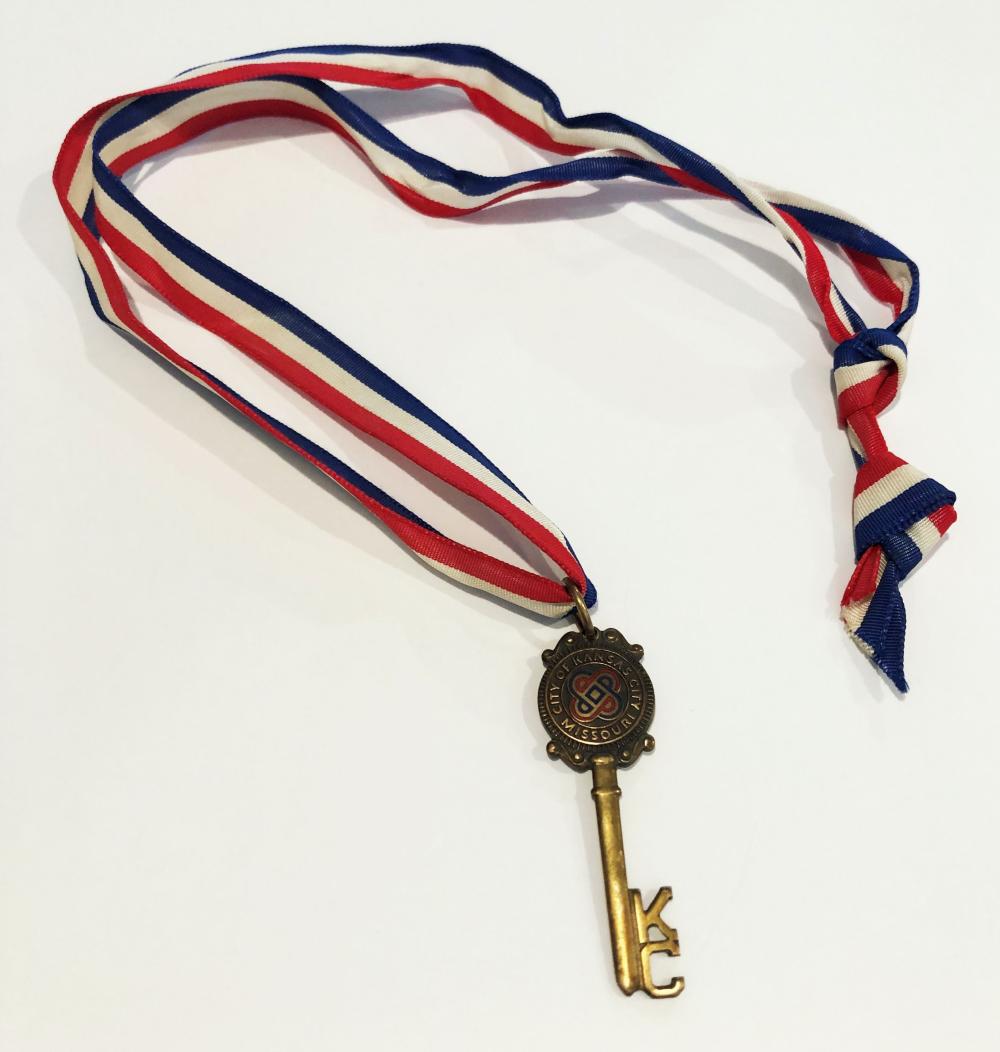 Lindbergh's Key to the City Award 1927 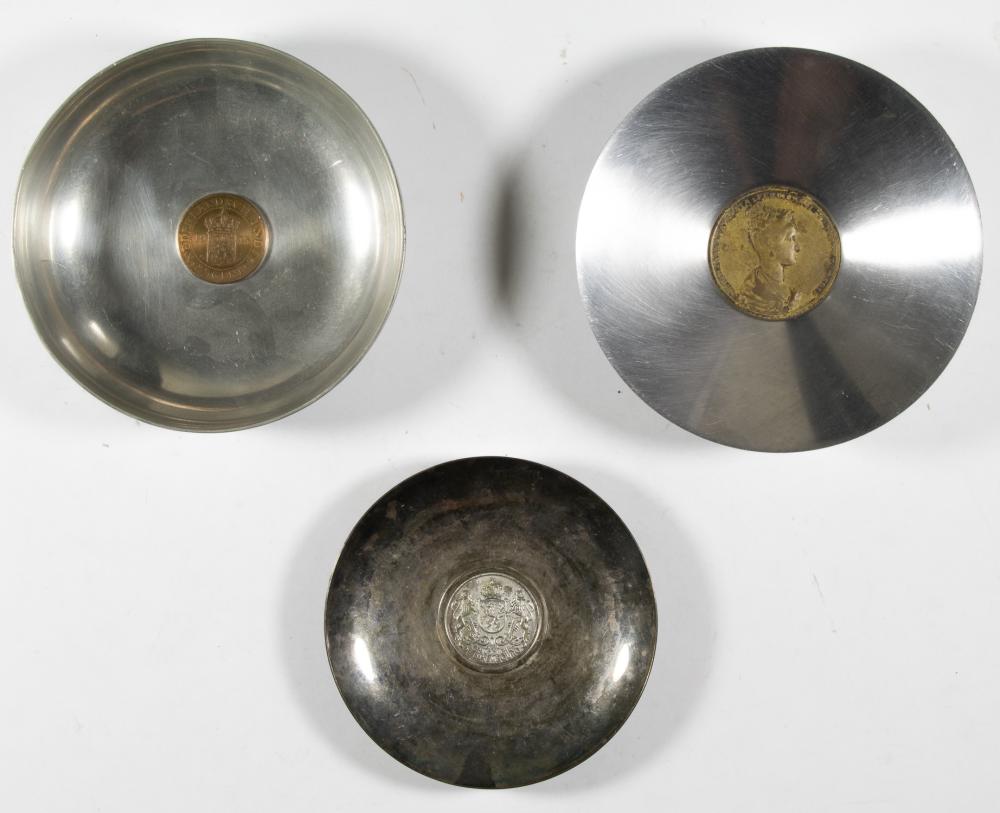 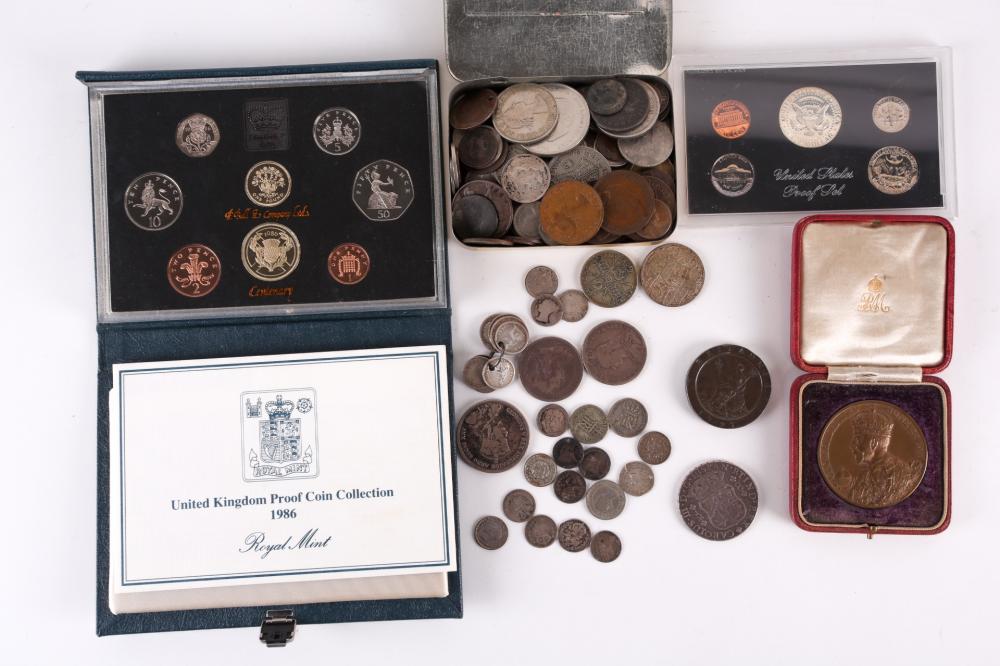 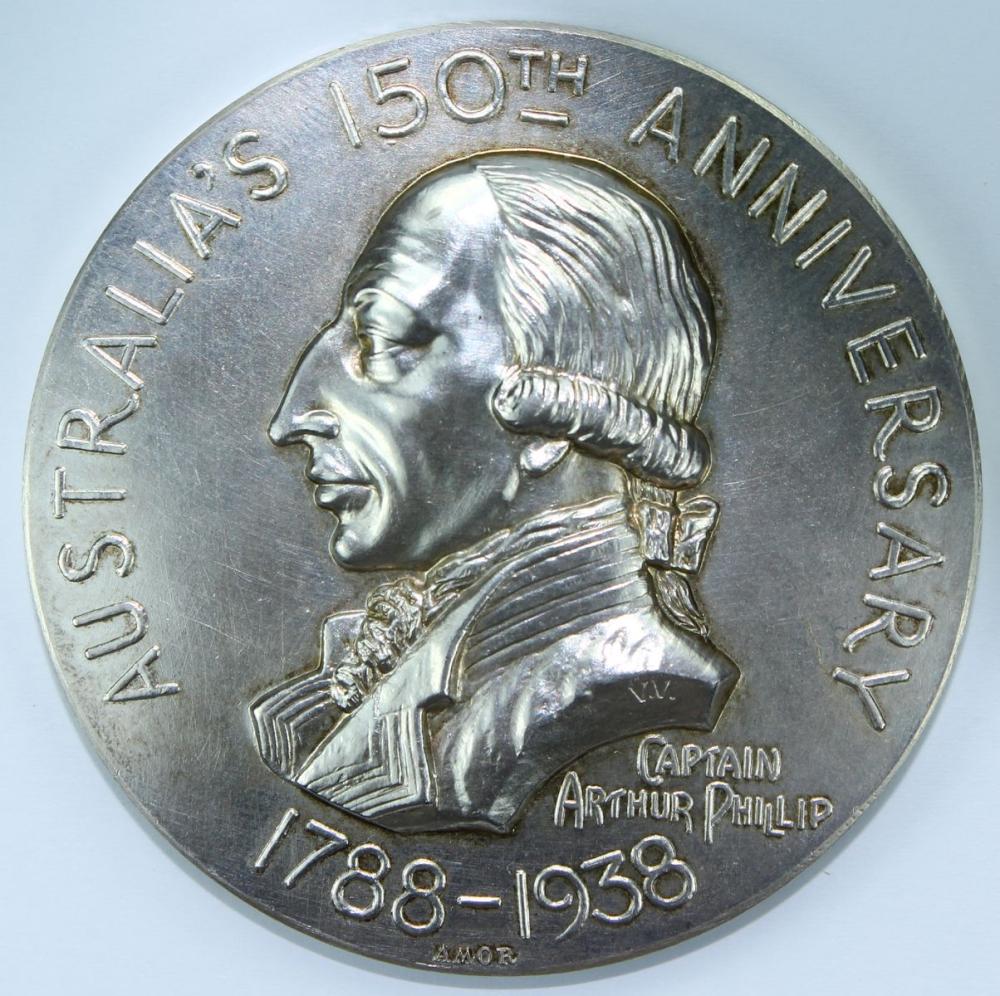 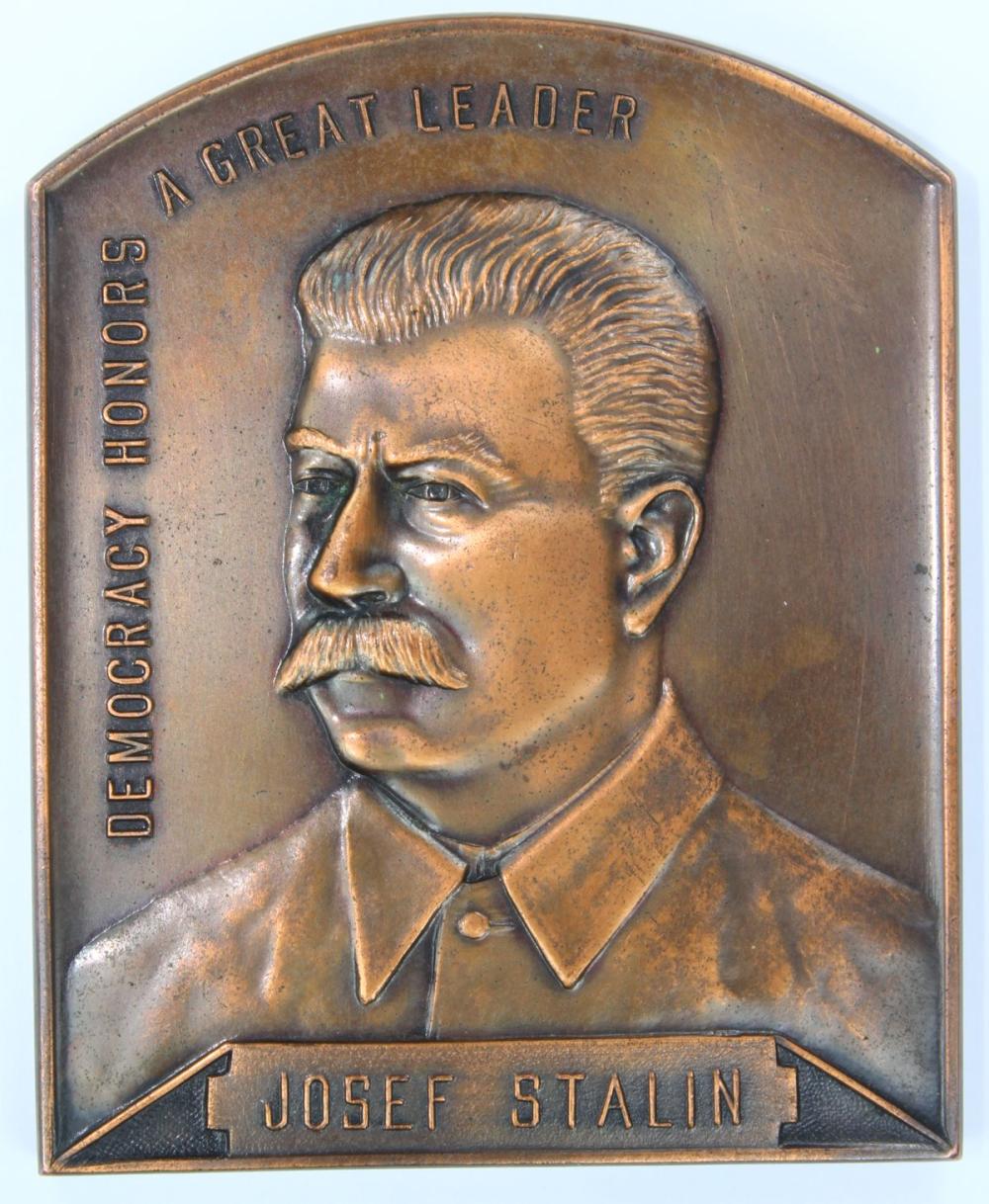 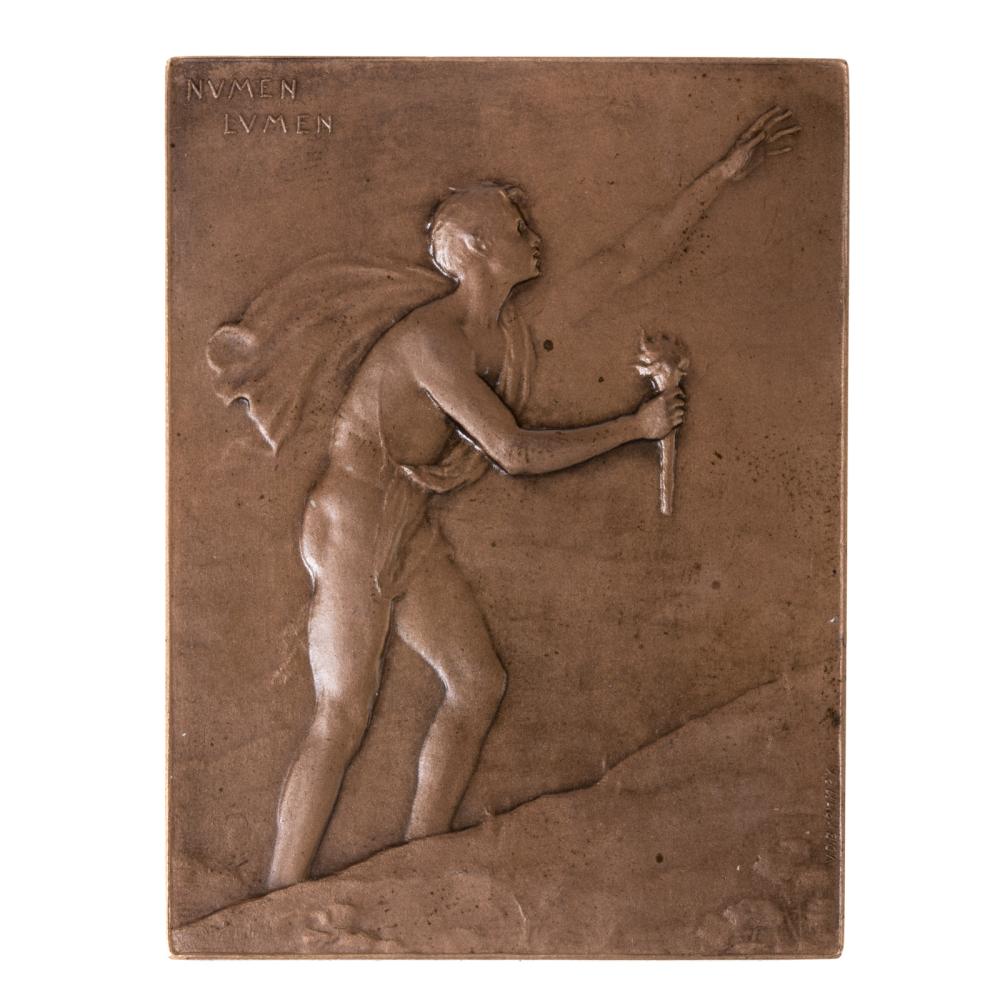 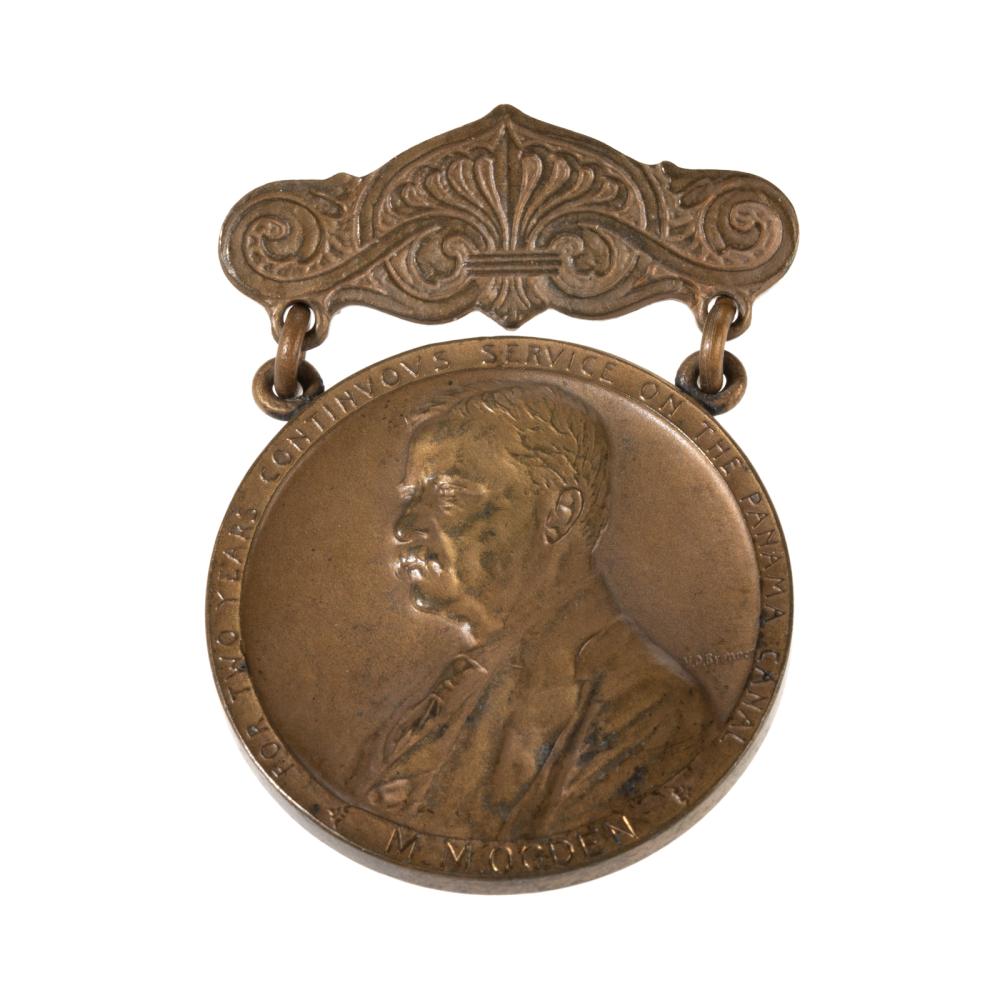