Before the 20th century, women wore jewelry made of precious and semi-precious stones largely to show off the wealth of their husbands. The term “costume jewelry,” born in the 1920s, introduced a significant change in that way of thinking. New non-precious materials became more widely available with industrialization, and women began to wear jewelry as a means of expressing themselves creatively and stylishly.

The concept of fashionable costume jewelry truly took off when Coco Chanel introduced bold “statement” accessories in the late 1920s. The “Golden Age” of costume jewelry took place from the late ‘30s to mid ‘50s. Bakelite, a hard plastic material invented in 1907, became popular in the ‘30s and ‘40s as an inexpensive material for beads and bangles.

In 1941, Pell Jewelry Company was founded, and its costume jewelry products were sold in lower-end department stores like Sears and J.C. Penney. Then, in the late ‘40s, high-end designers like Dior started creating costume jewelry pieces, finally able to creatively steer away from restrictive fine jewelry and appeal to a wider audience with more affordable pieces. In the ‘50s, there was a high demand for “parures,” or sets of at least three matching pieces. 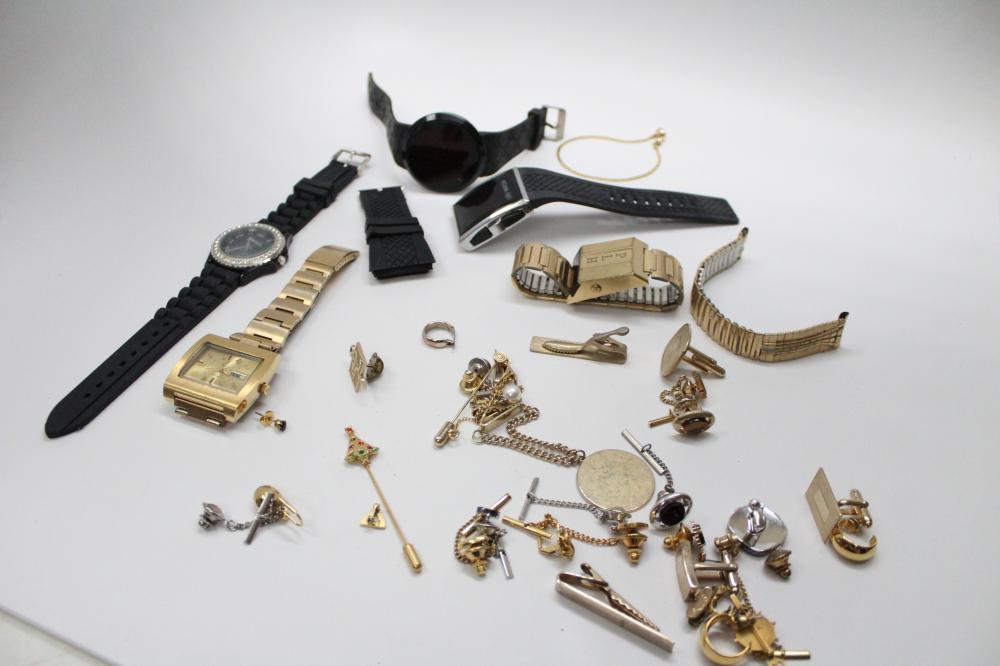 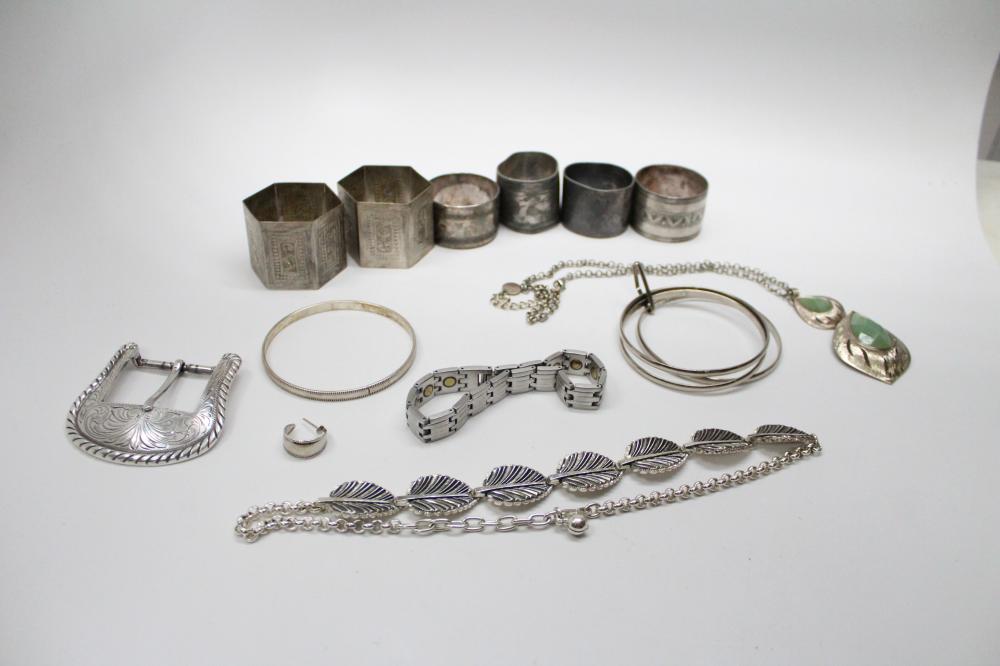 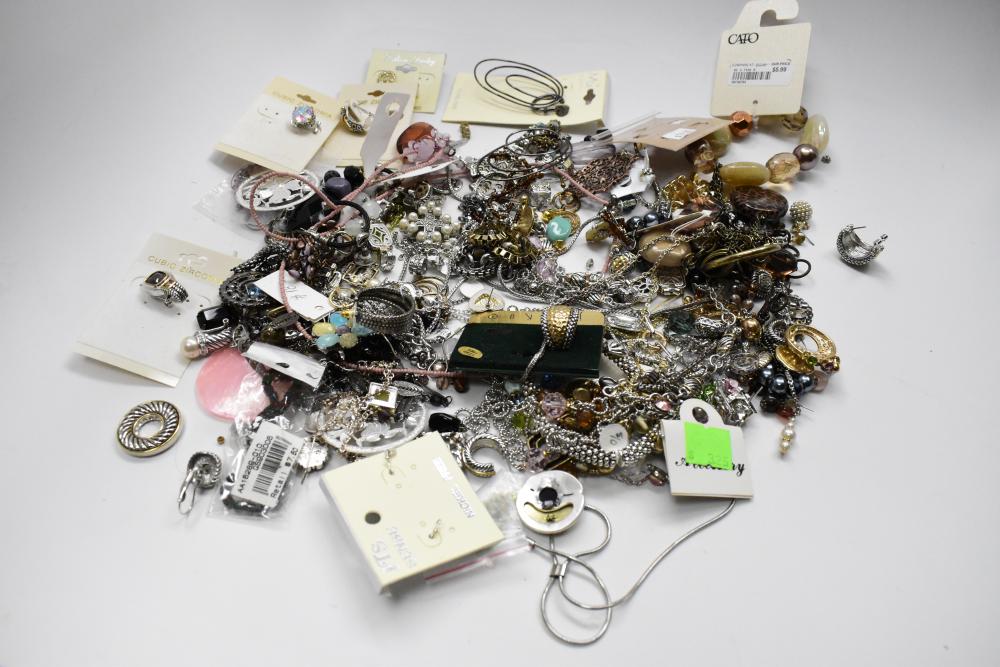 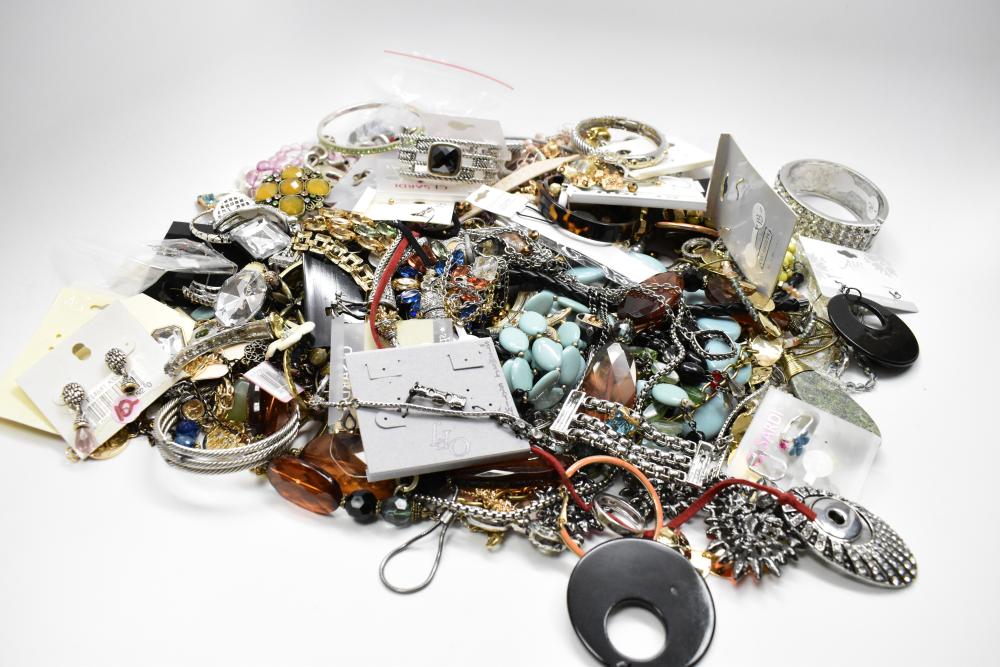 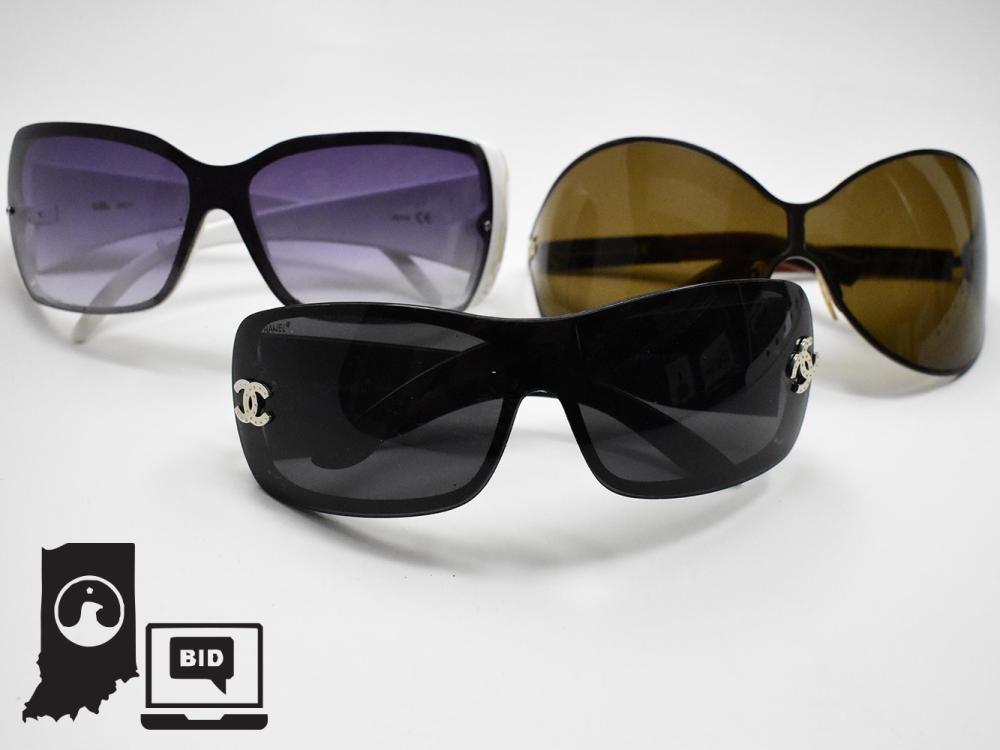 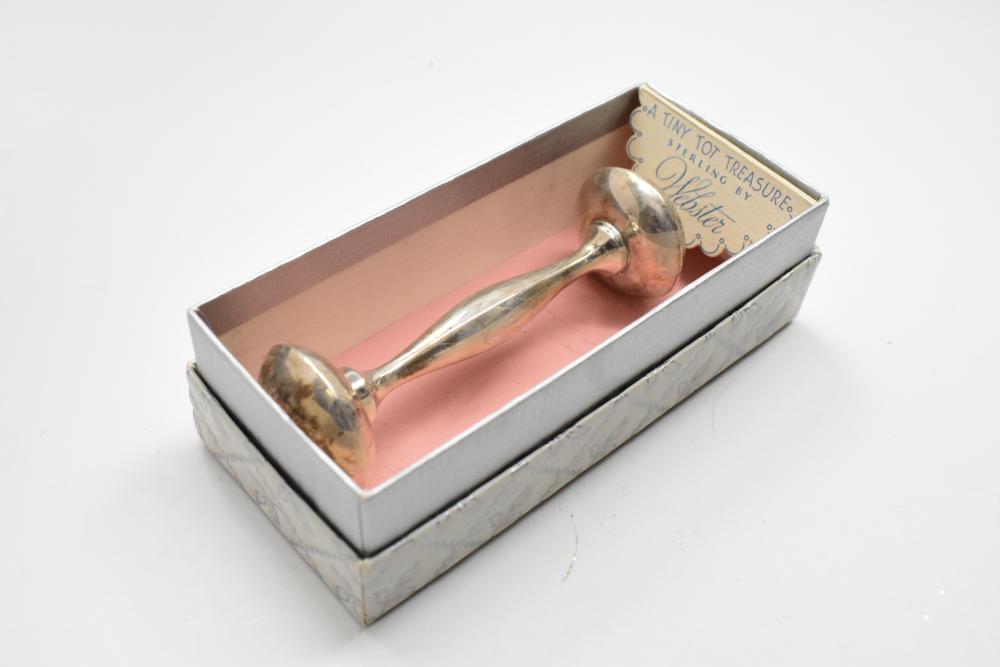 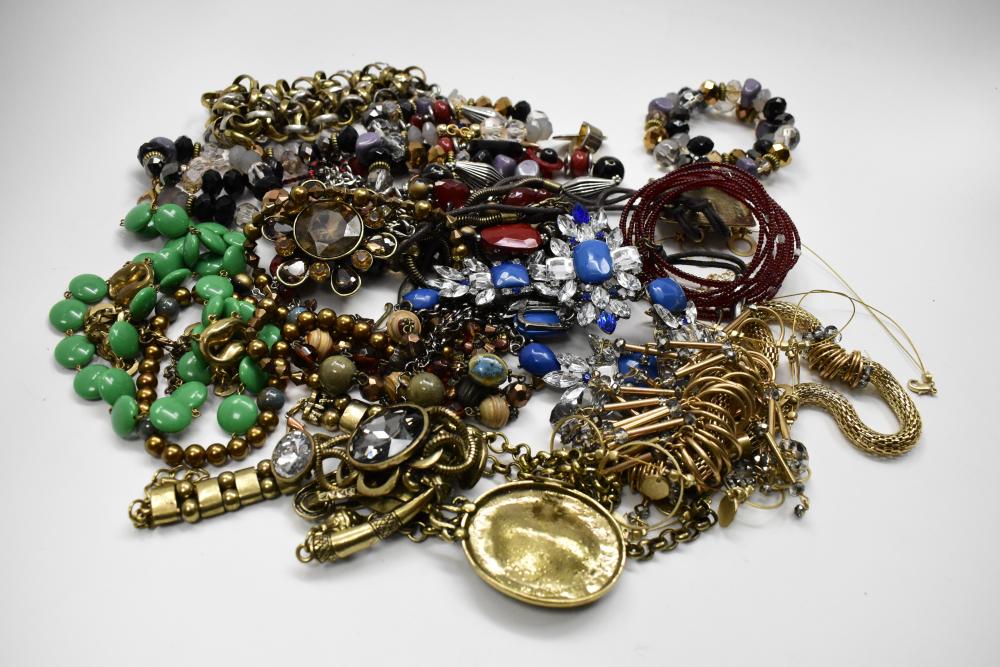 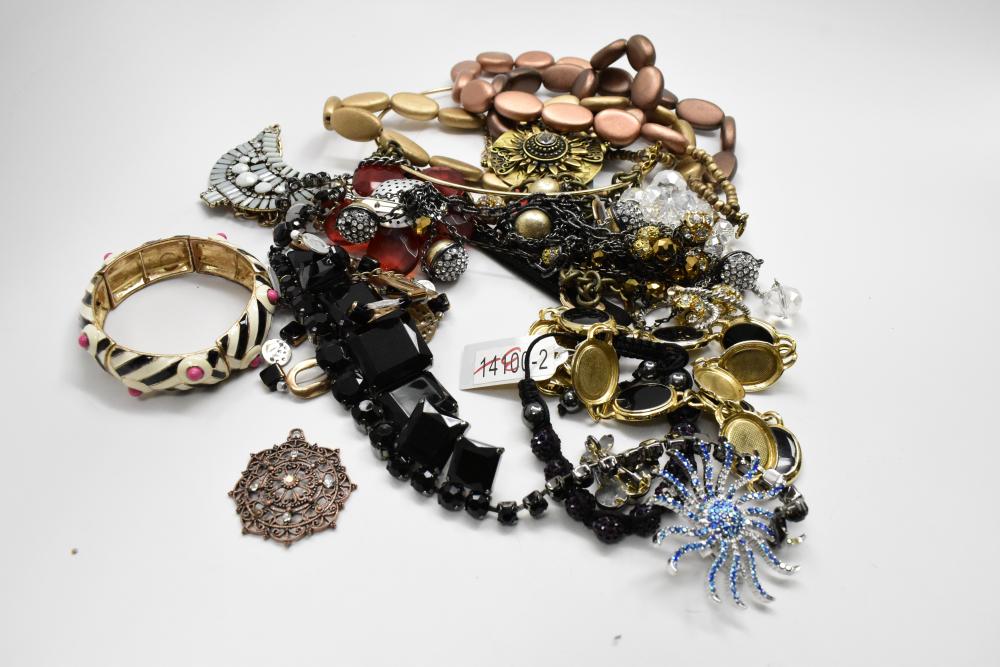 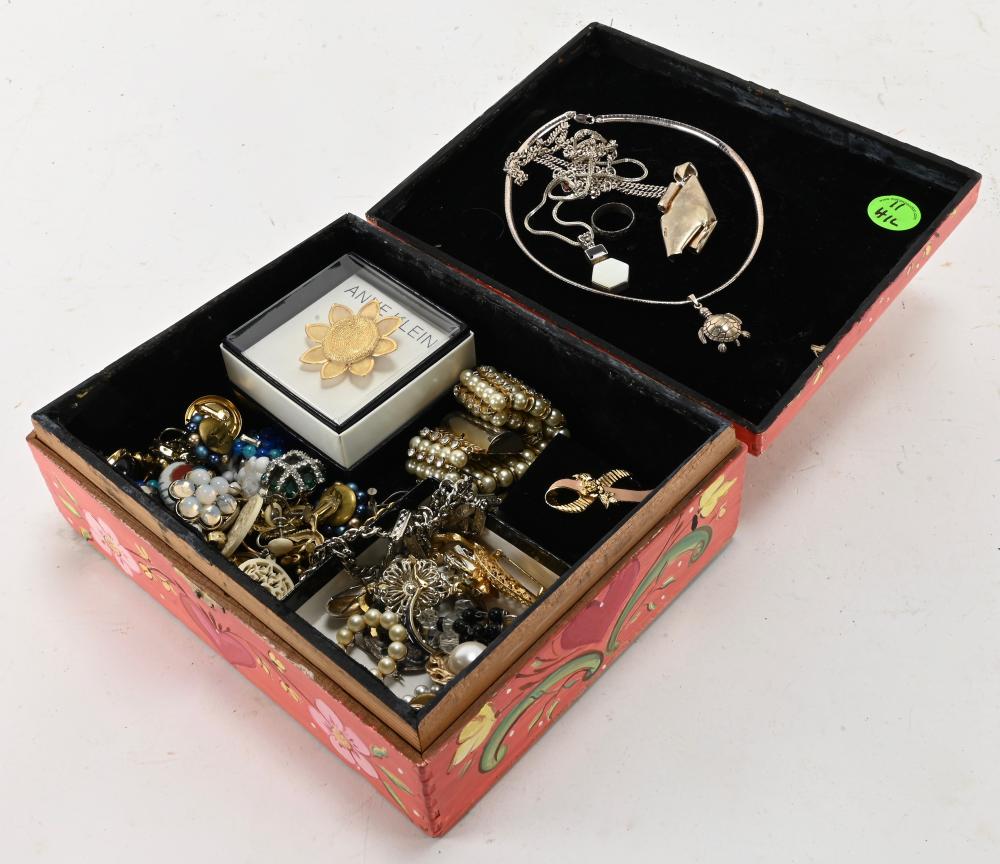 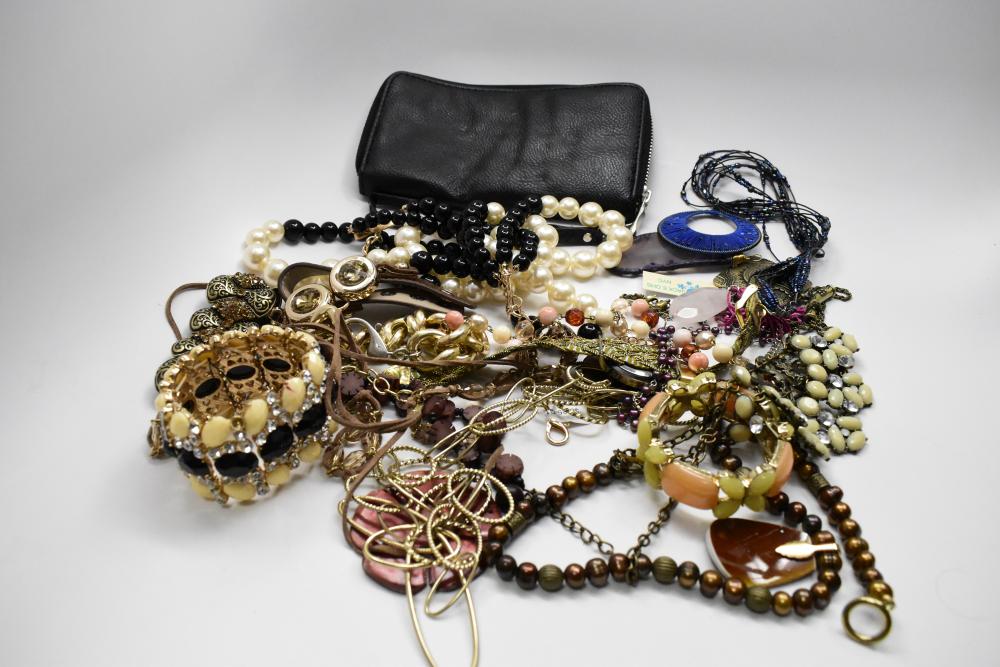 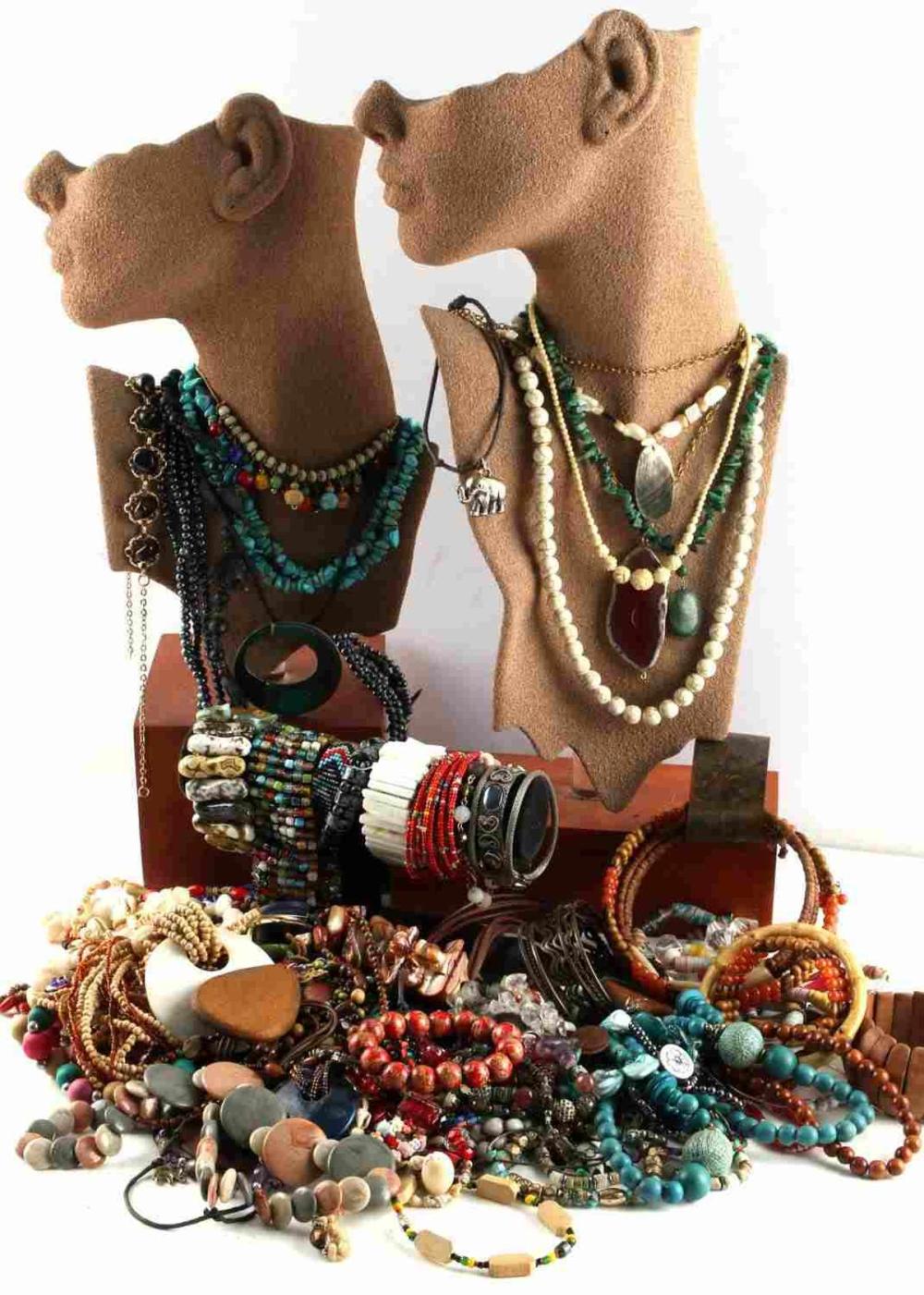 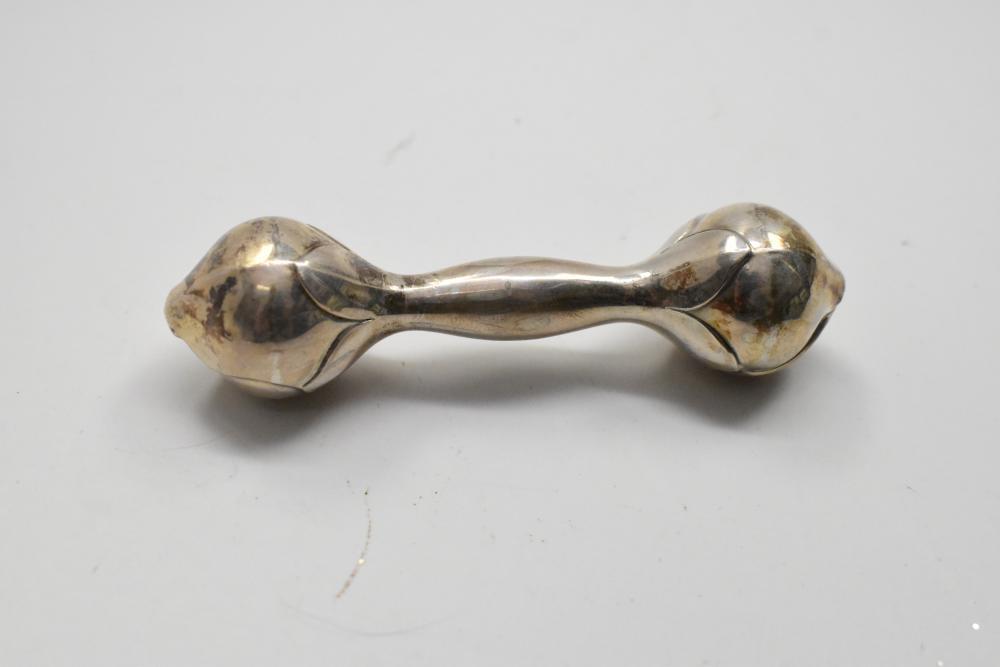 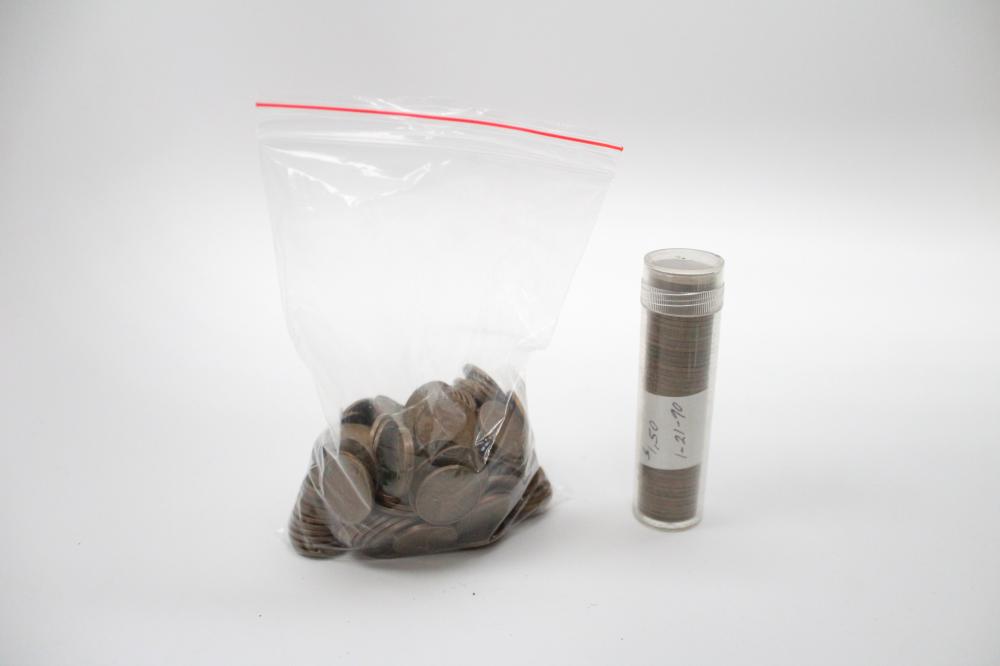 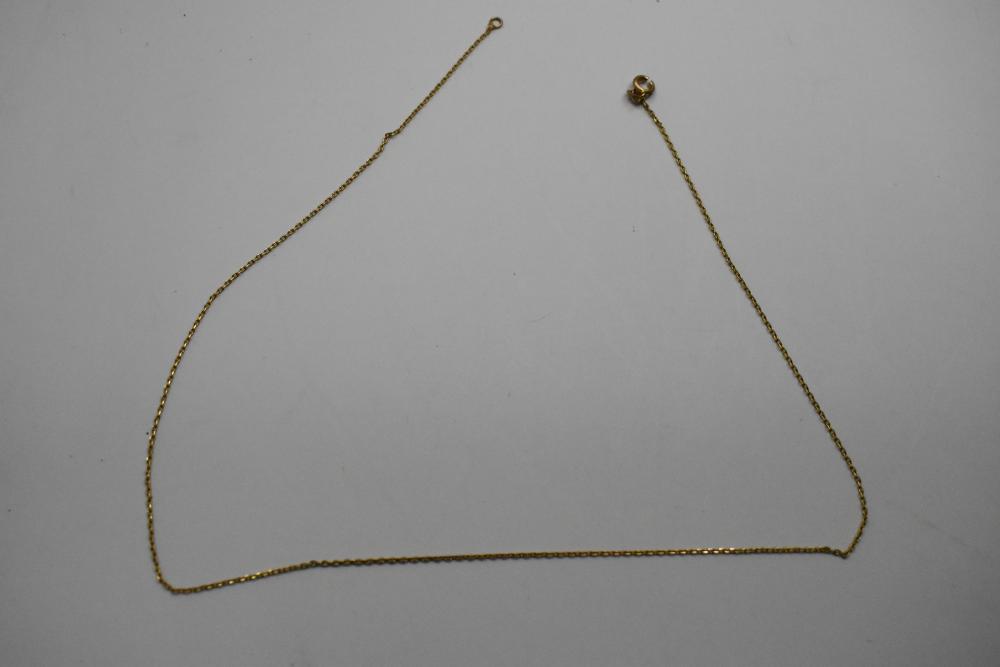 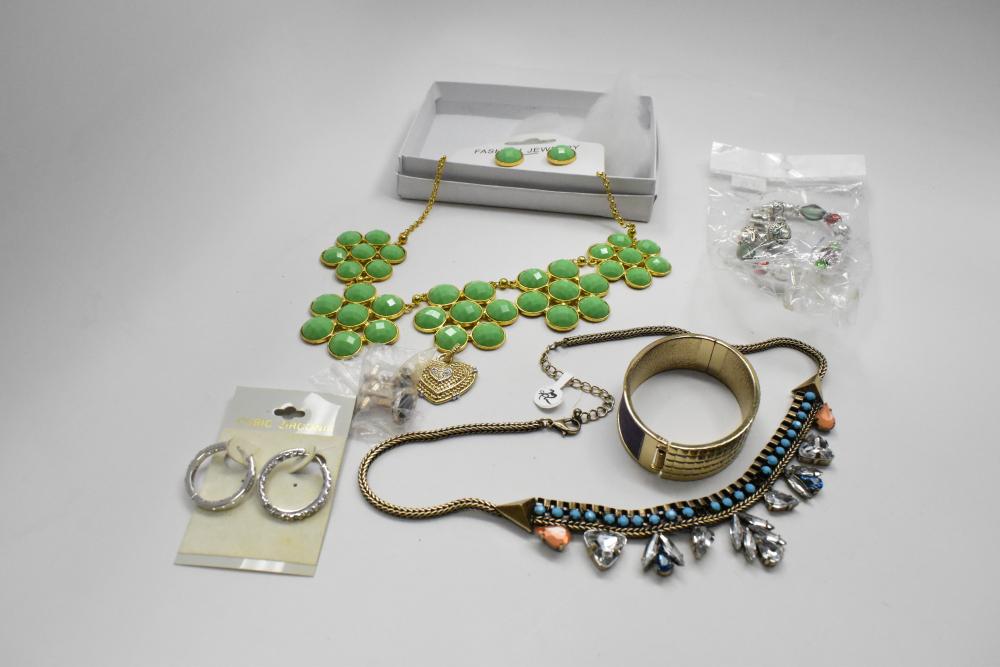 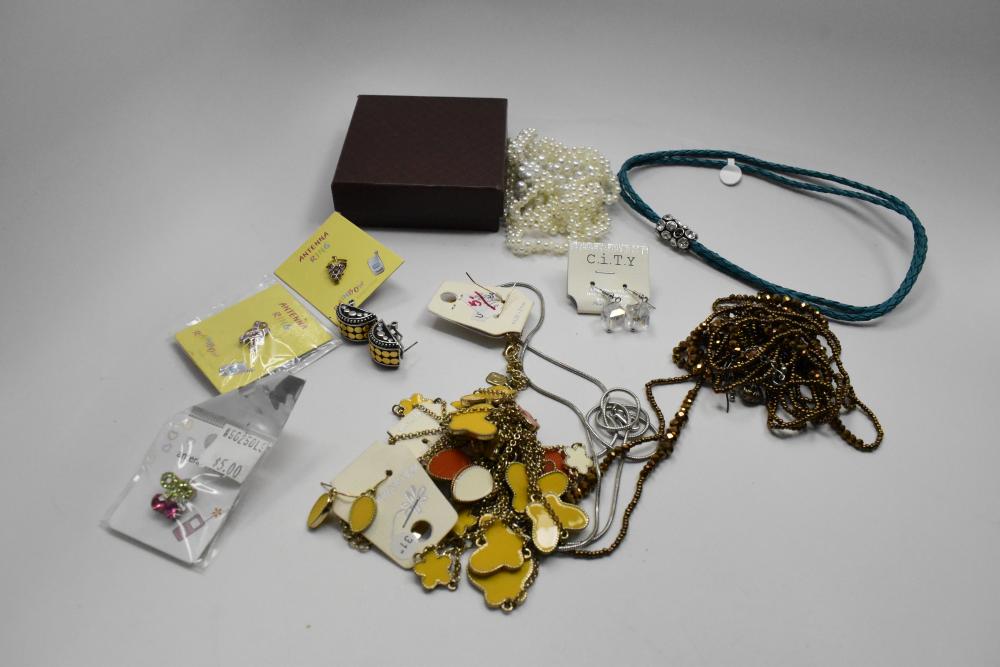 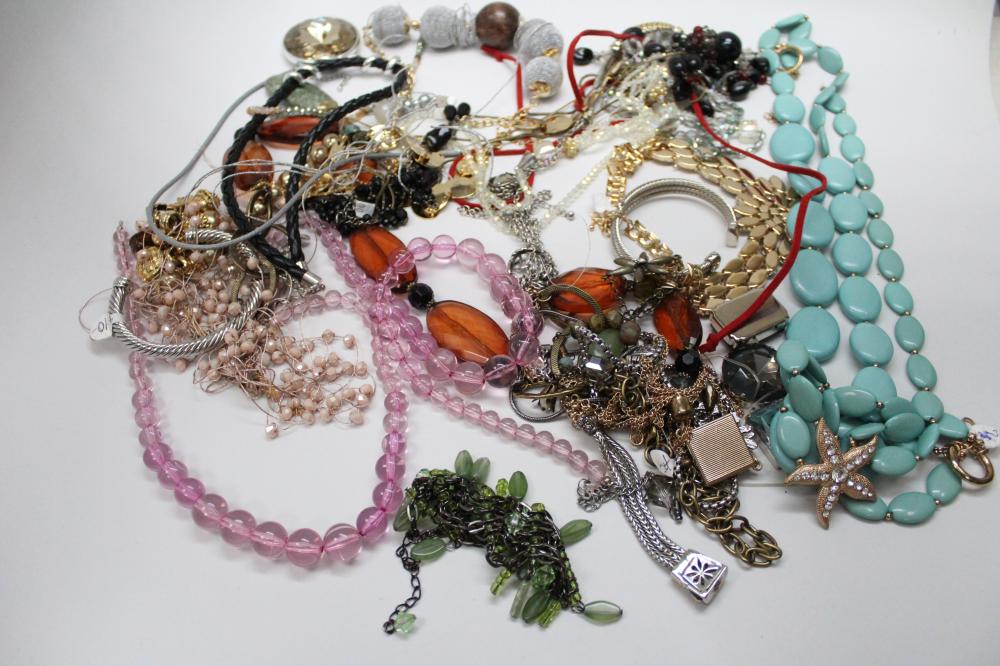 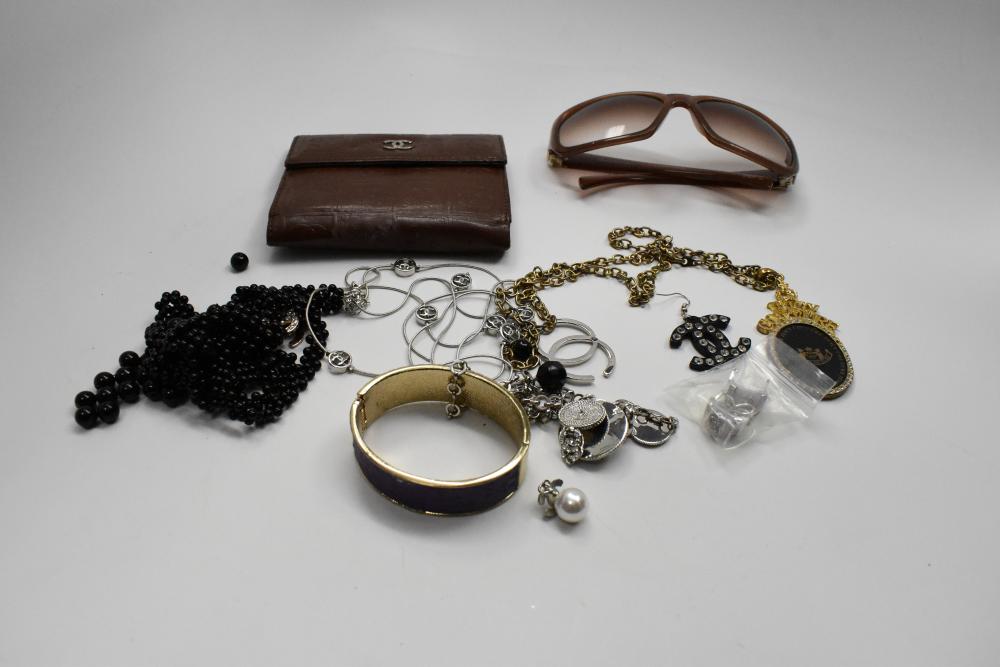 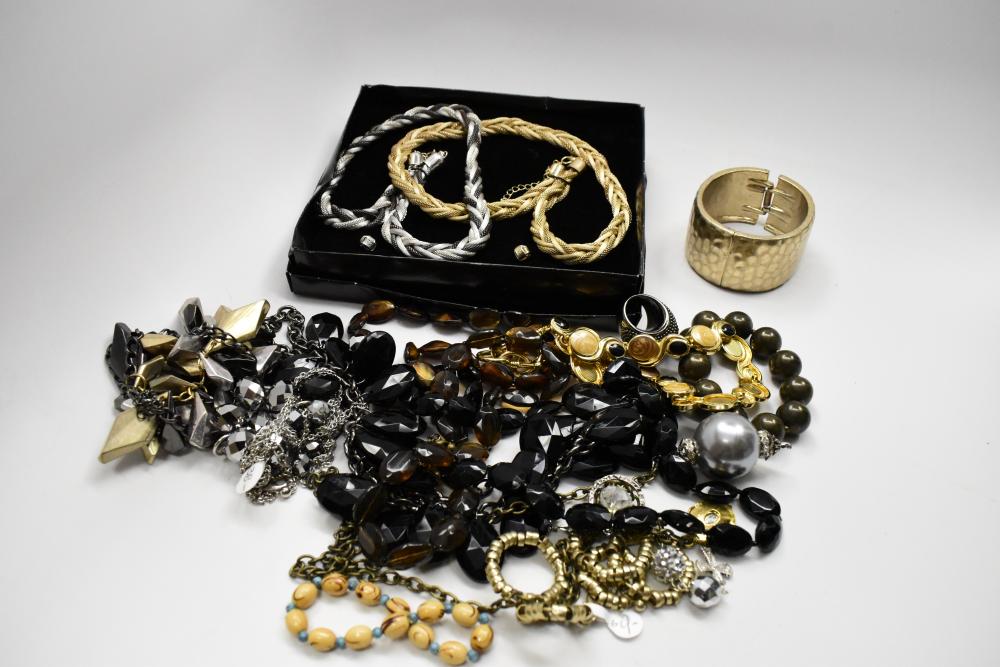 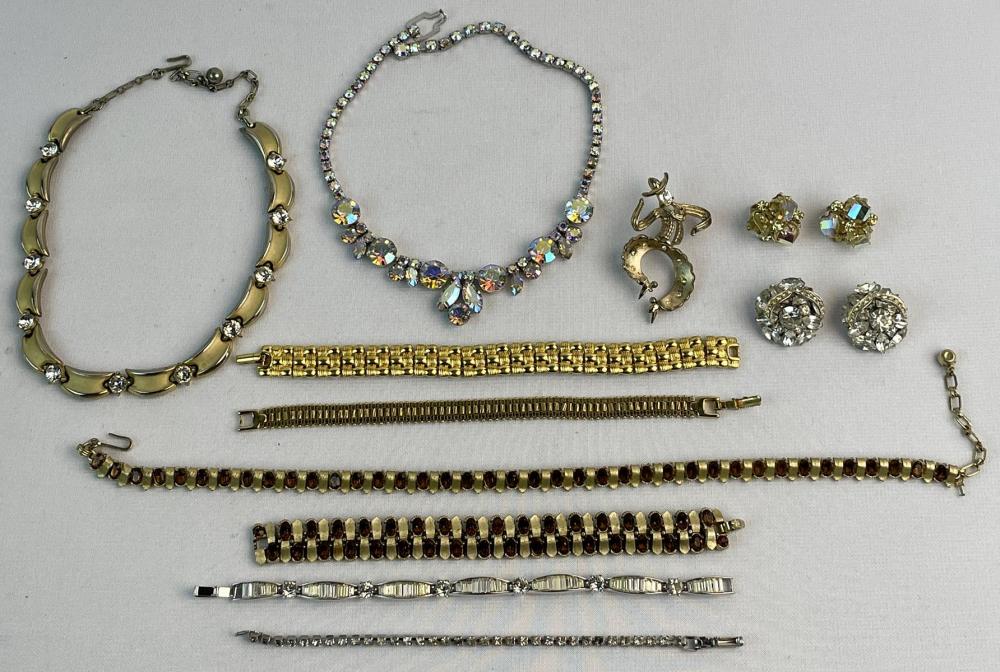 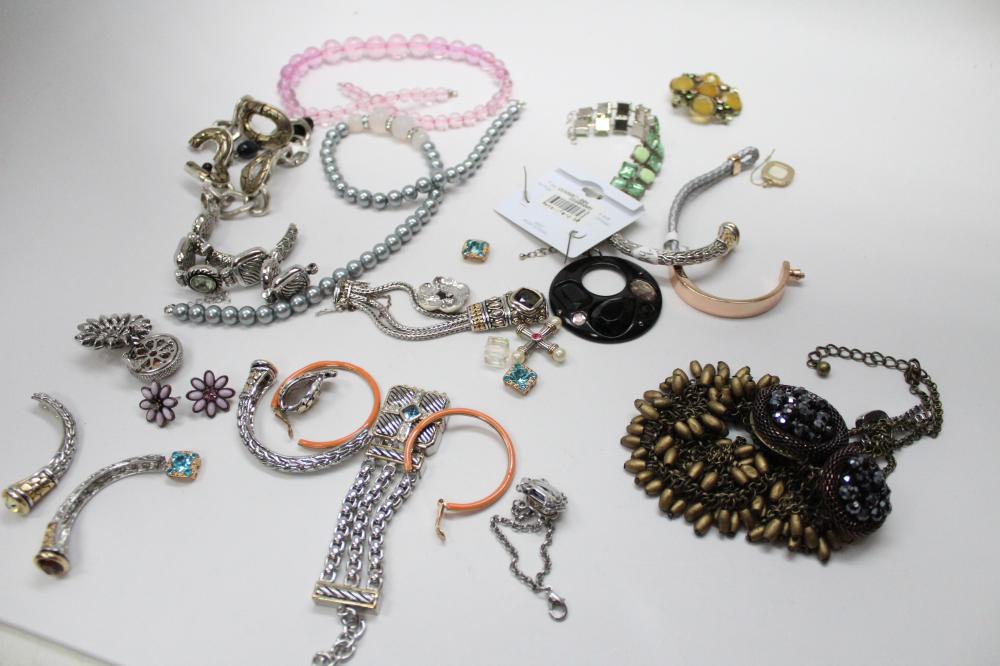 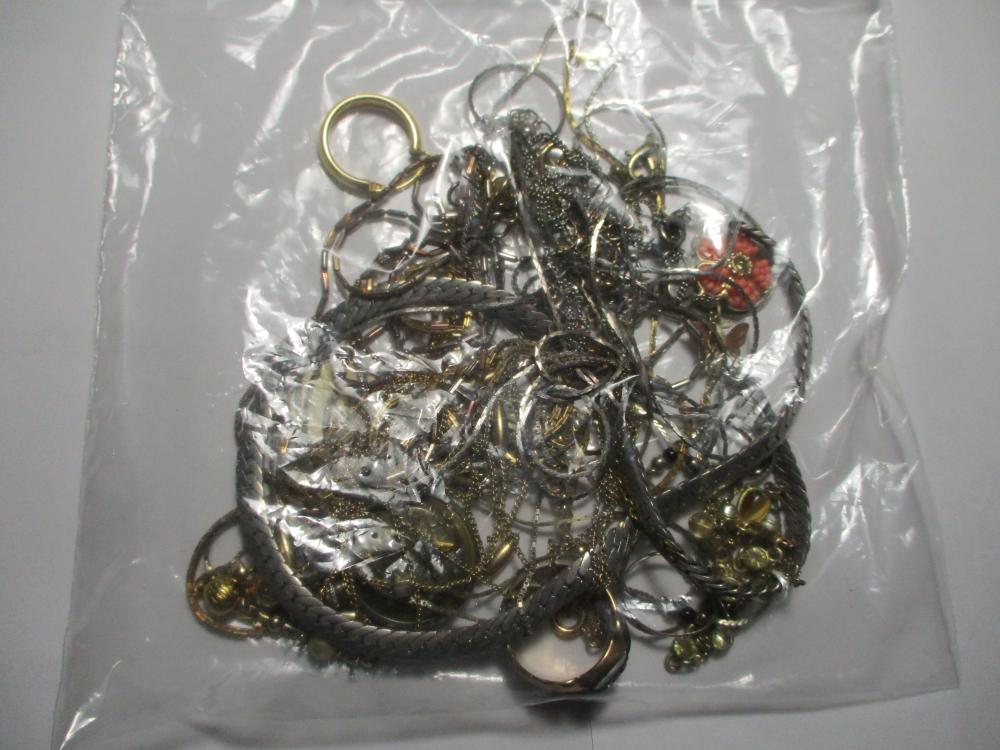 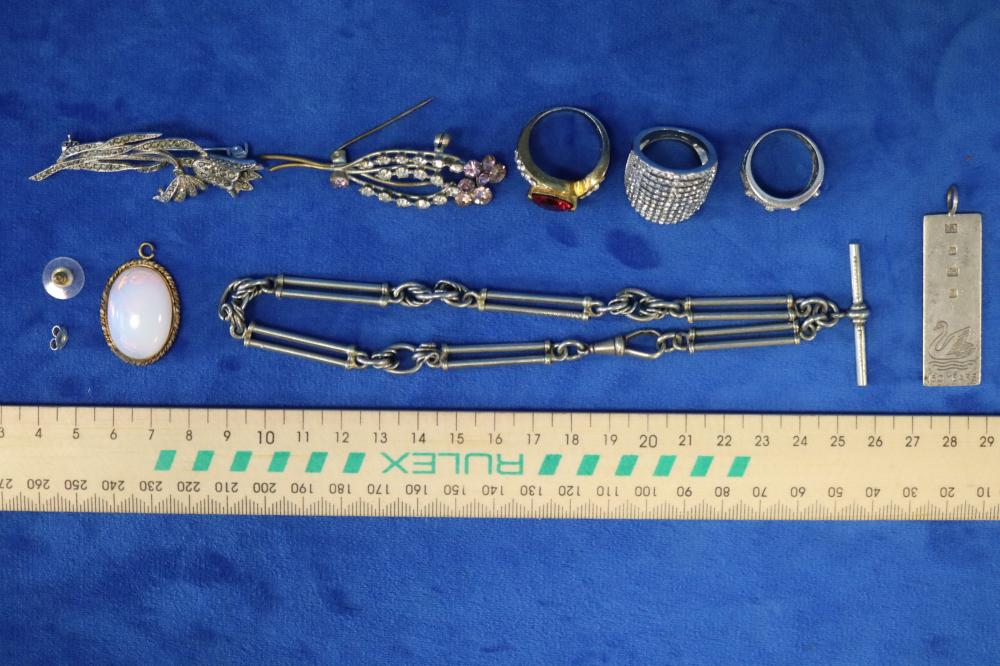 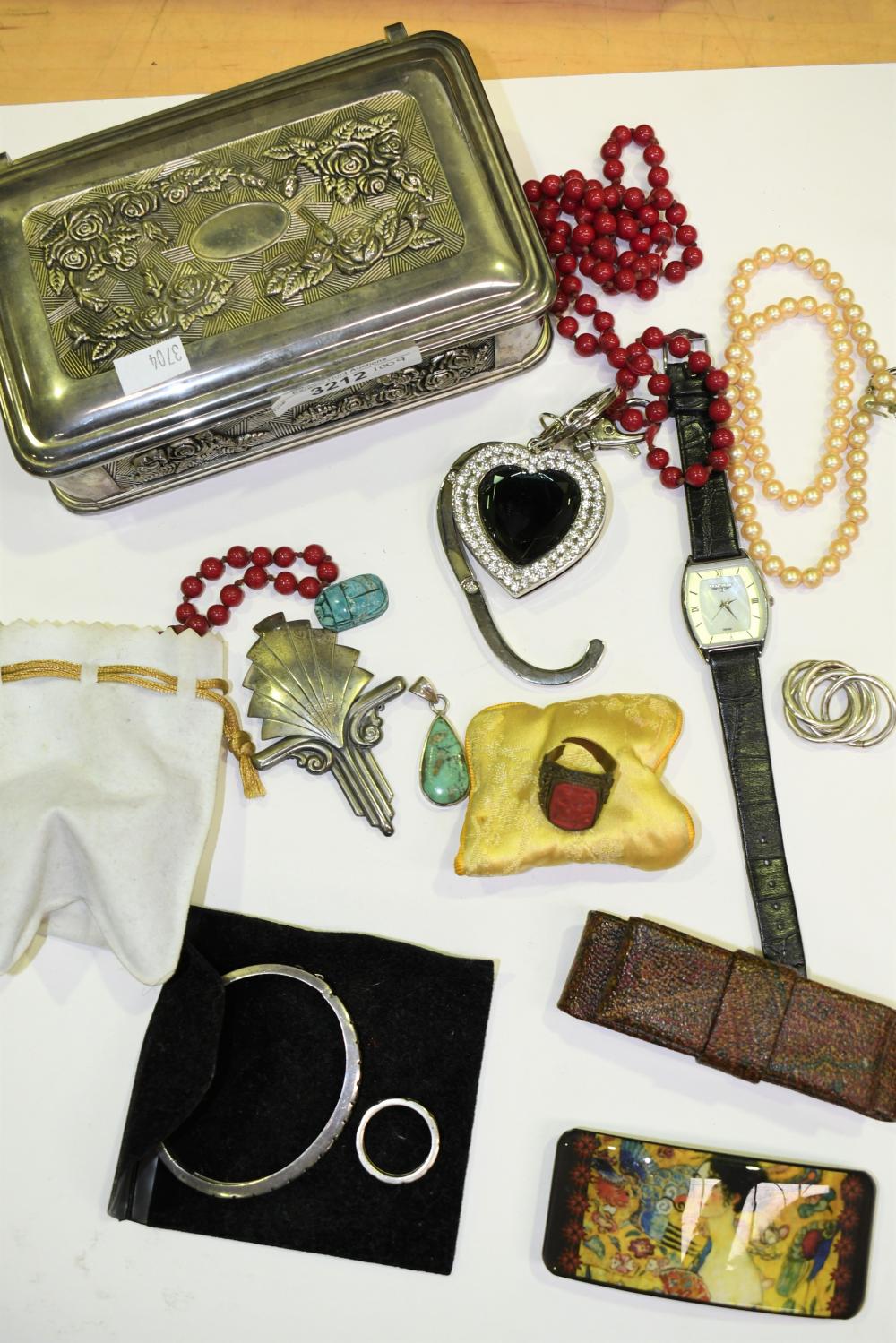