From wicket keeper Adam Gilchrist to the diabolical defense of Rahul Dravid, the athletes of cricket demand particular acclaim. Cricket's fans are diverse and dynamic, sharing in their love of the game and its athletes. Cricket players' autographs are an ideal souvenir for the savvy cricket fan.

The game of cricket can trace it roots to southern England, where references to related activities appear as early as the 14th century, The sport gained widespread popularity in the late 1500s, and by the 1700s, the game had spread around the globe from the North American continent to the West Indies.

The first international game of cricket, pitting Canada against the United States, was played in the mid- 1840s in New York. From that point, cricket became a worldwide phenomenon, attracting fans from around the globe. Many seek the signatures of their favorite players, but attaining these autographs is becoming increasingly difficult. In recent years, cricket athletes in some locations are prohibited from signing autograph books for fear it may lead to corruption with bookies. These new strictures may limit access to some signatures and drive up prices accordingly. However, in general, the field of collectible cricket autographs is one in which many will find the signature they seek . 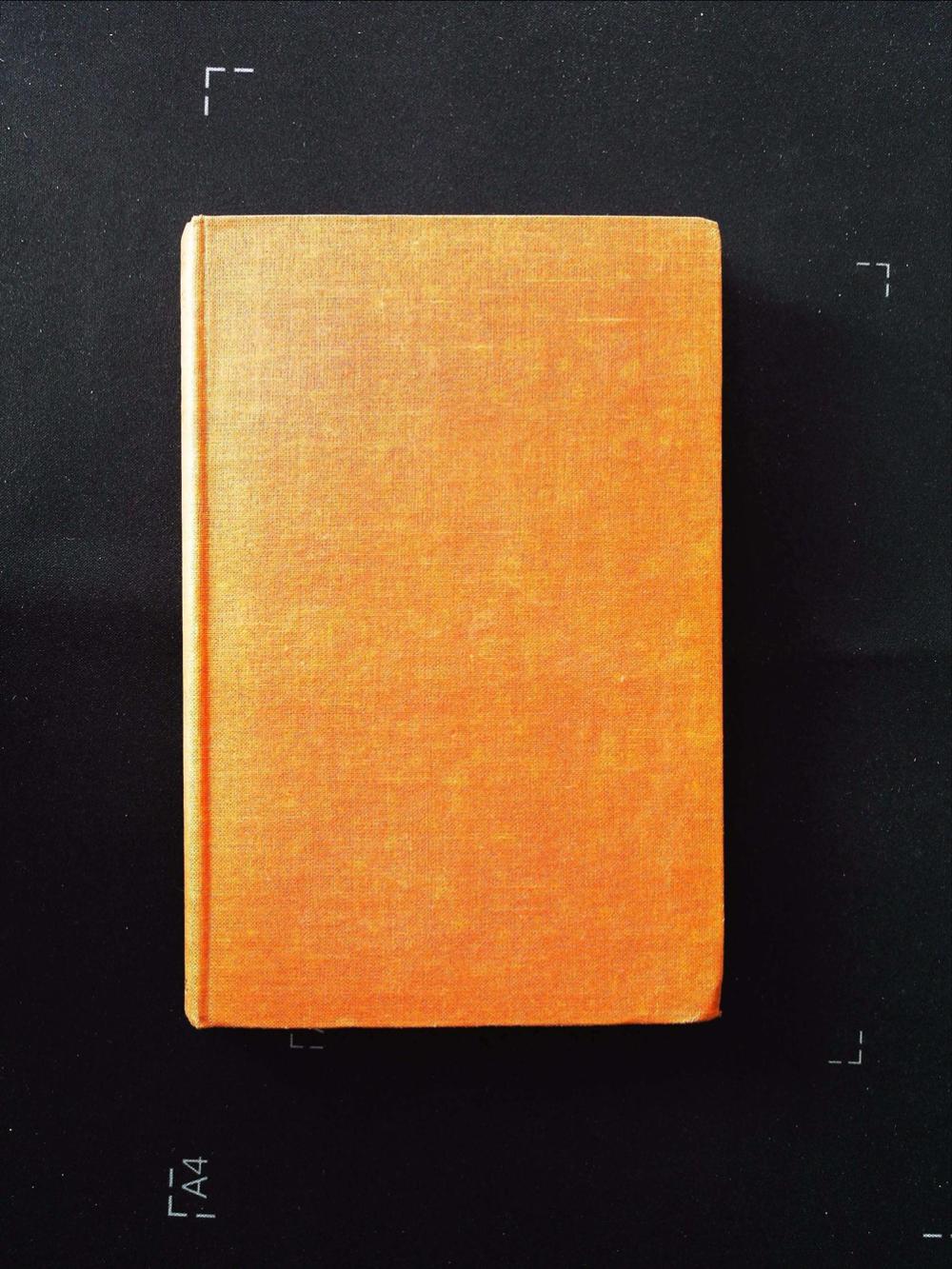 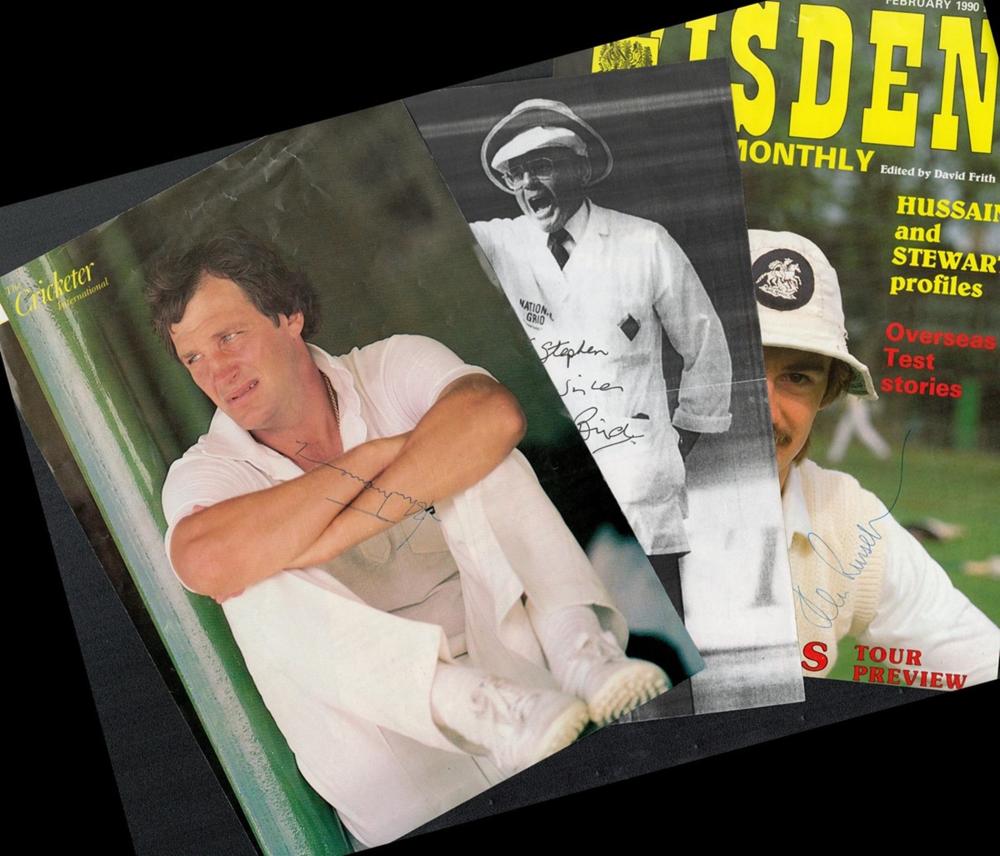 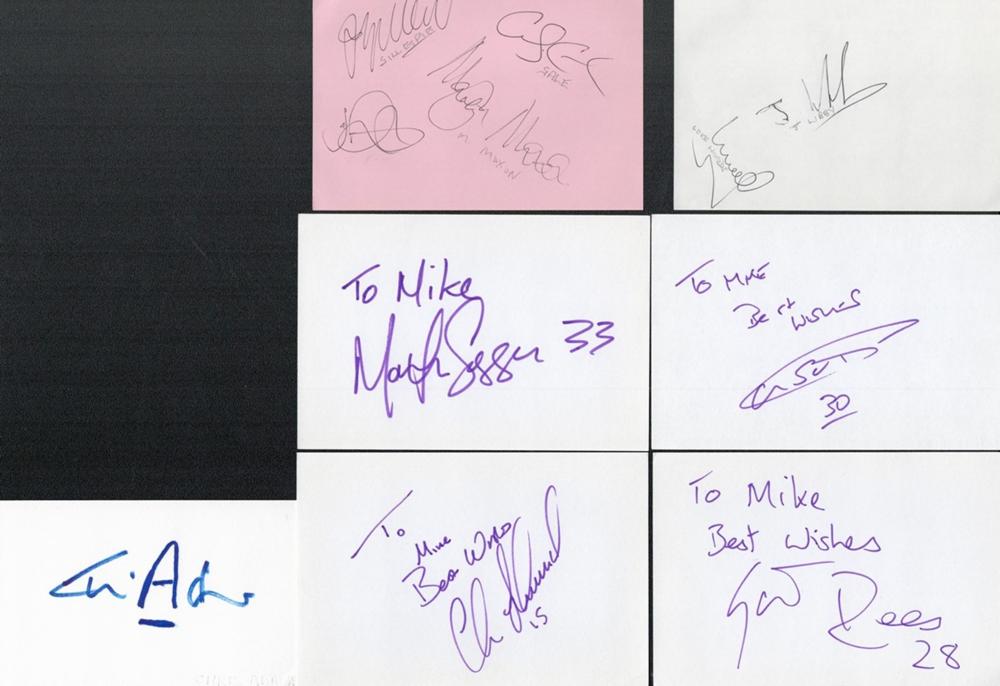 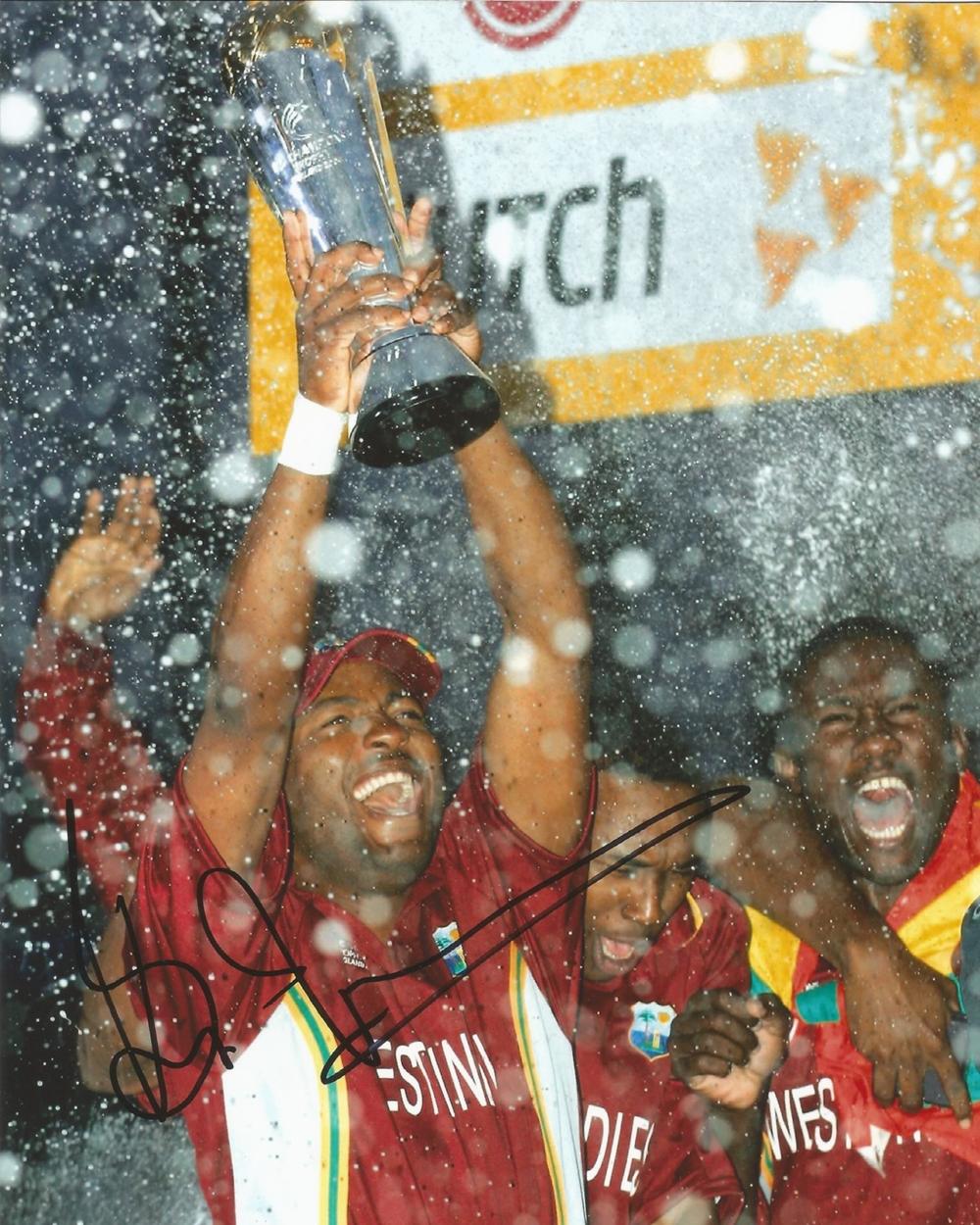 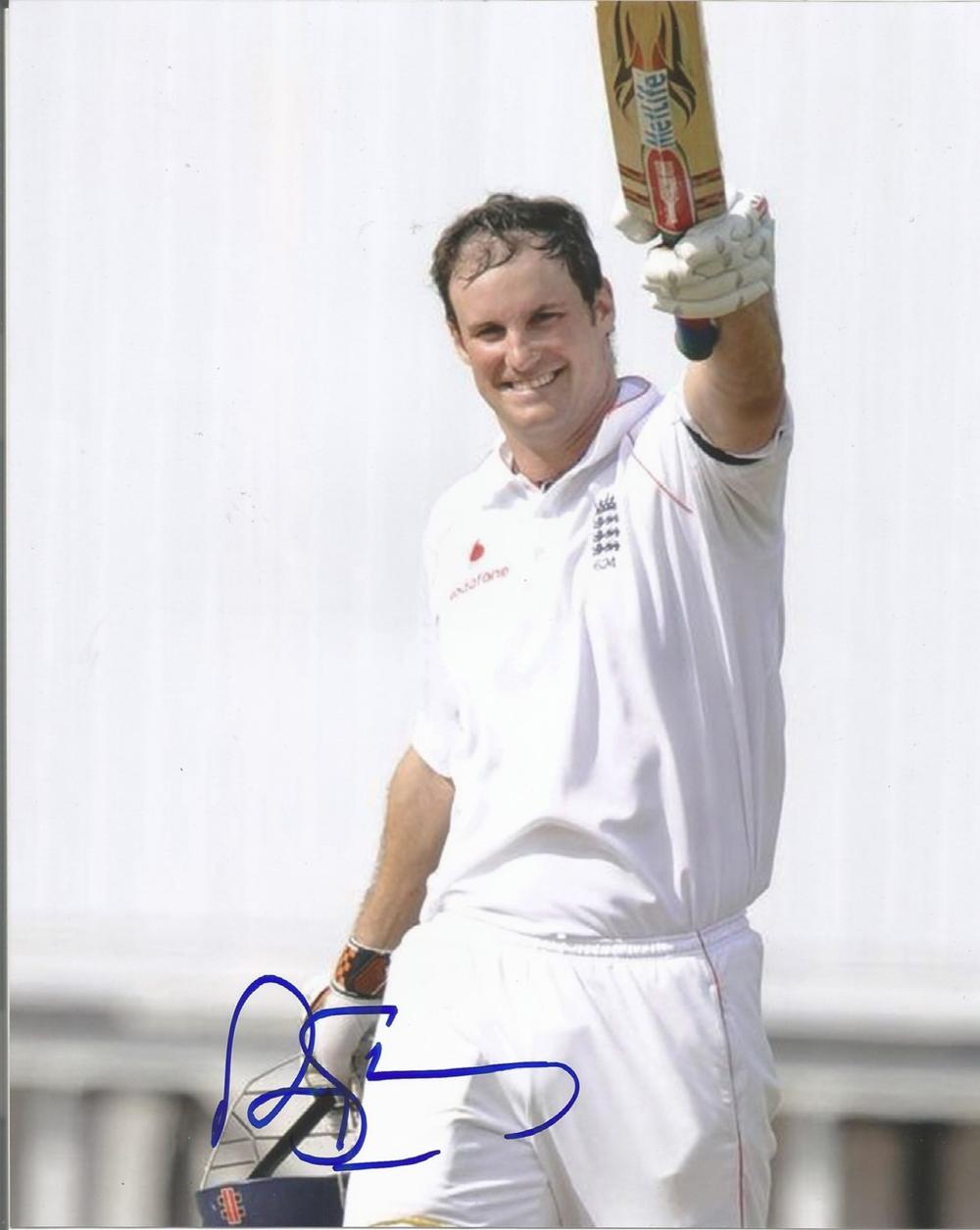 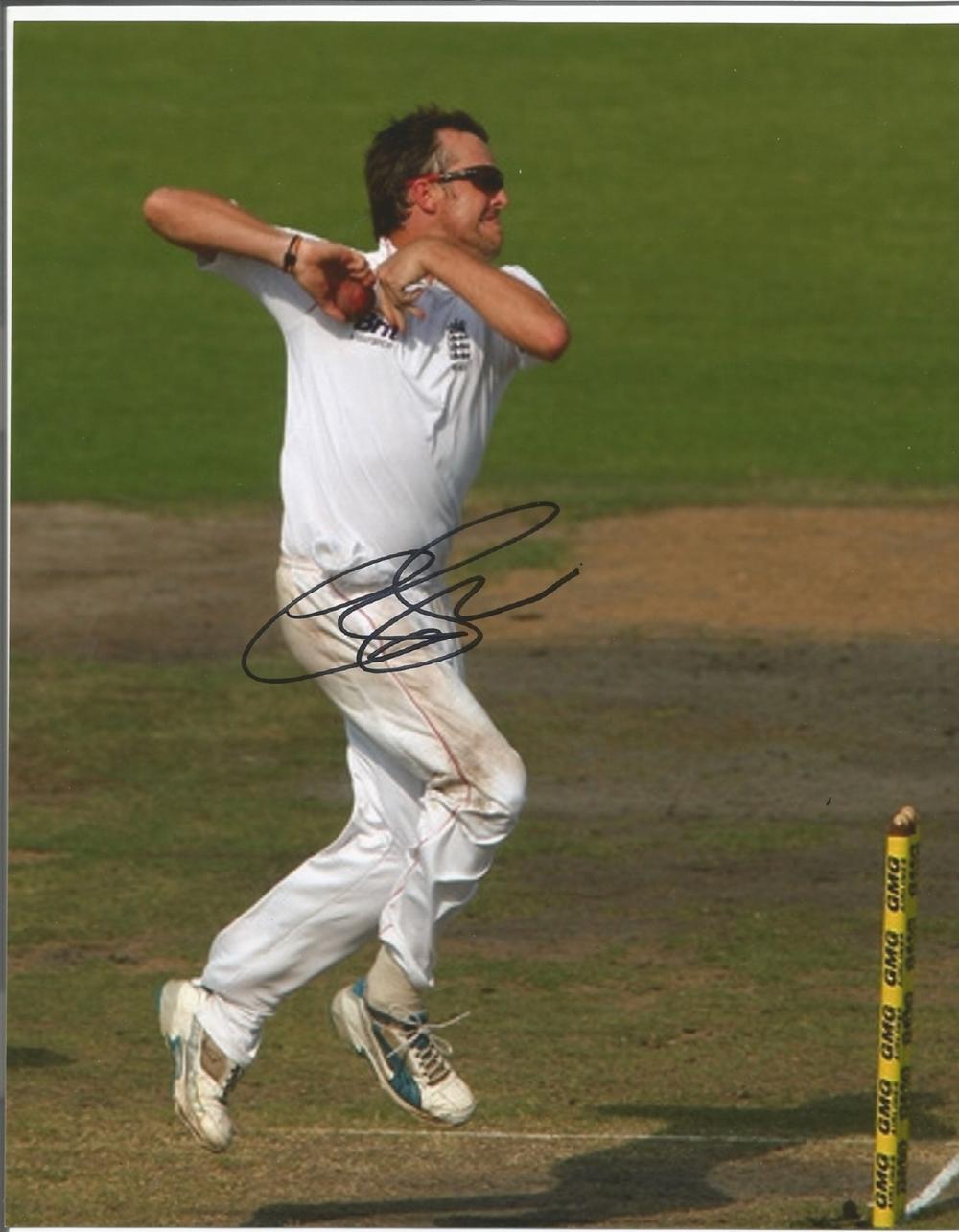 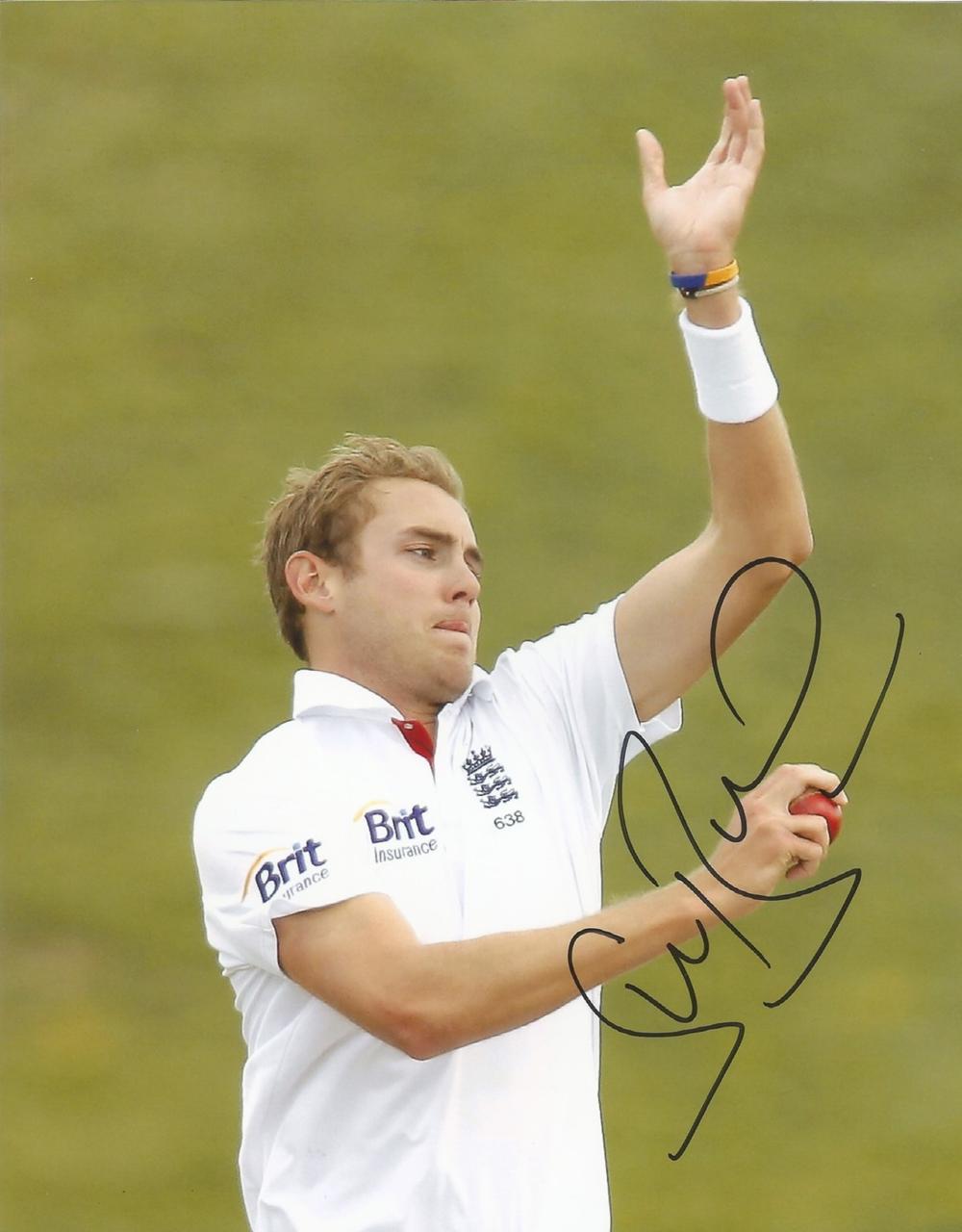 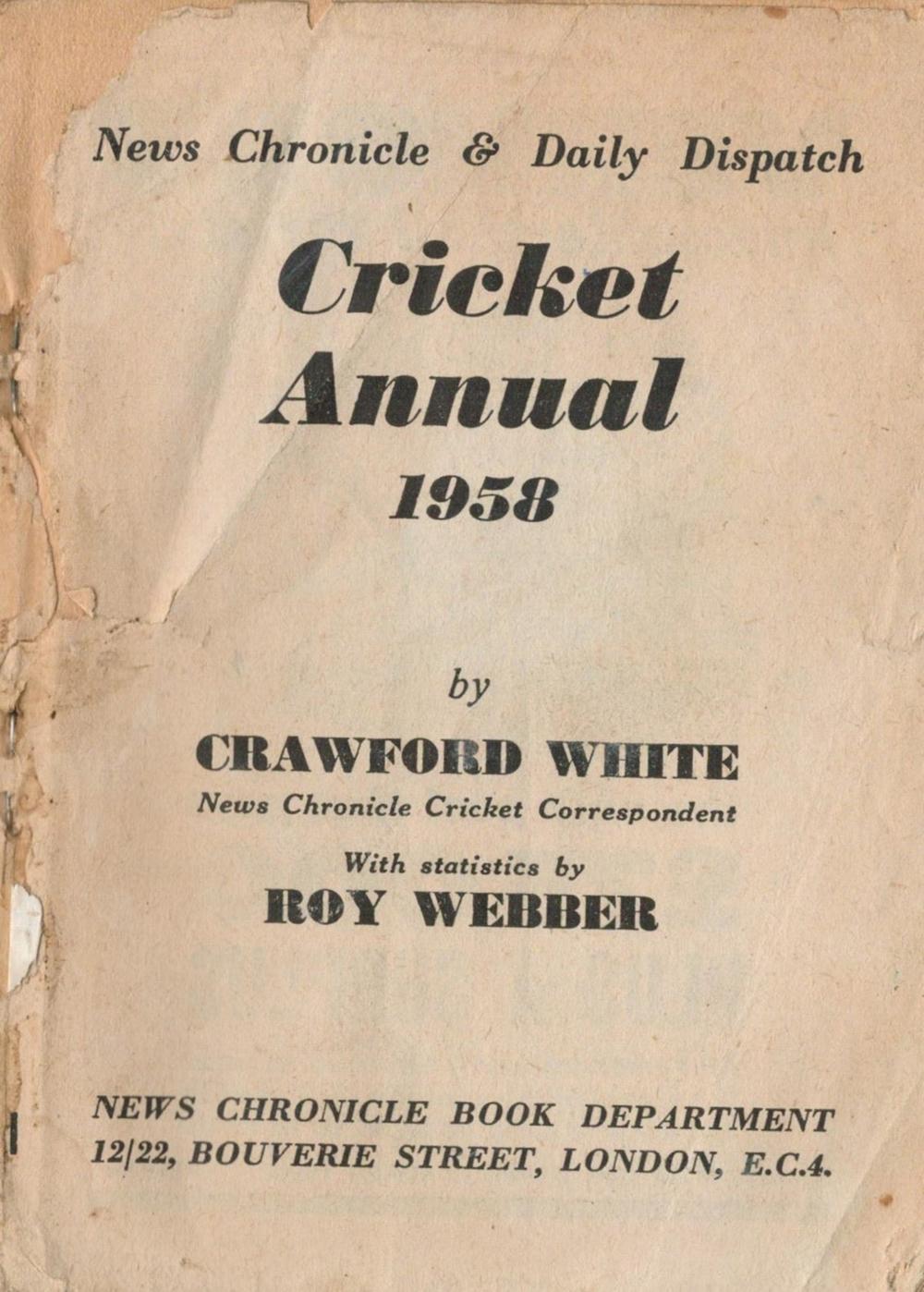 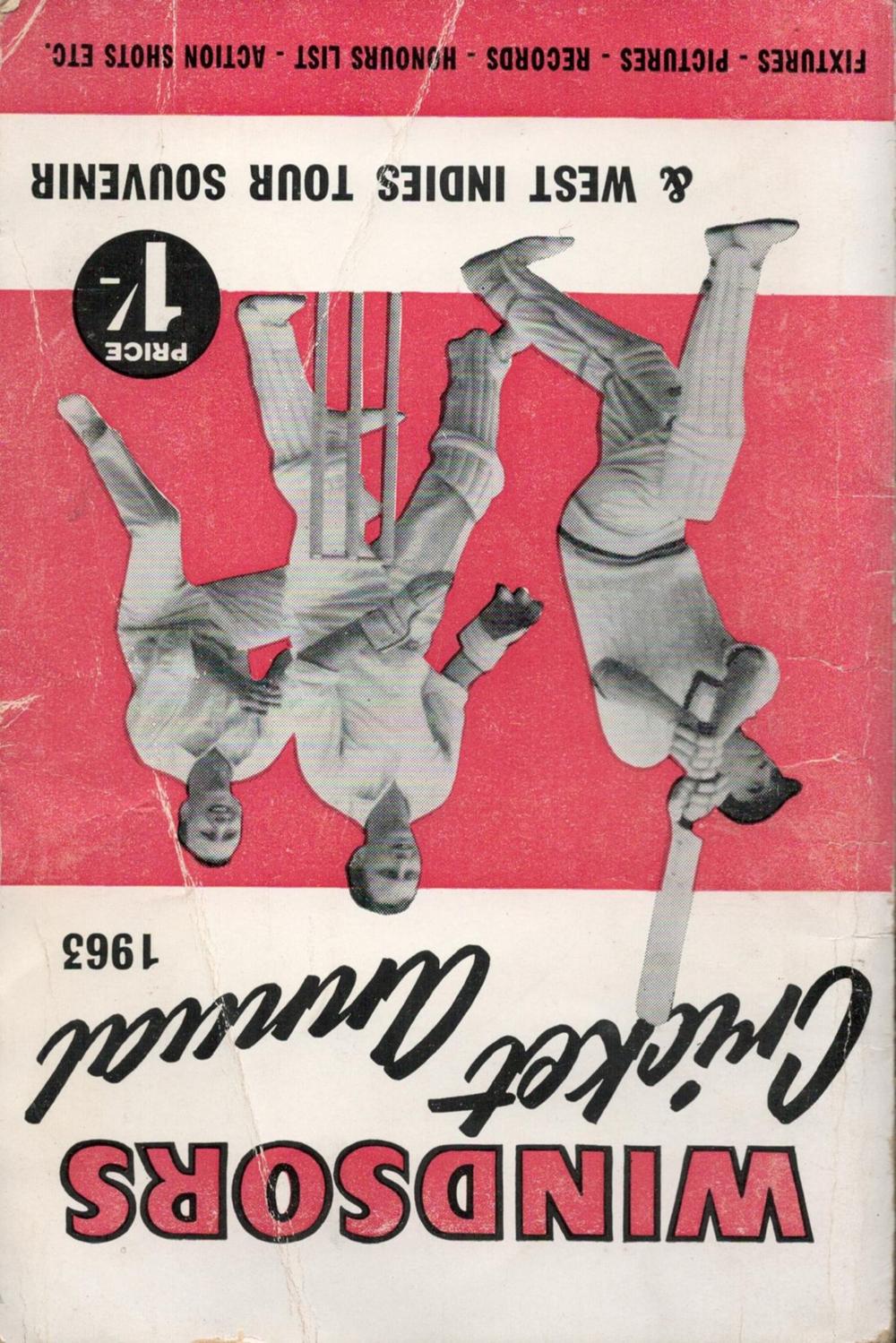 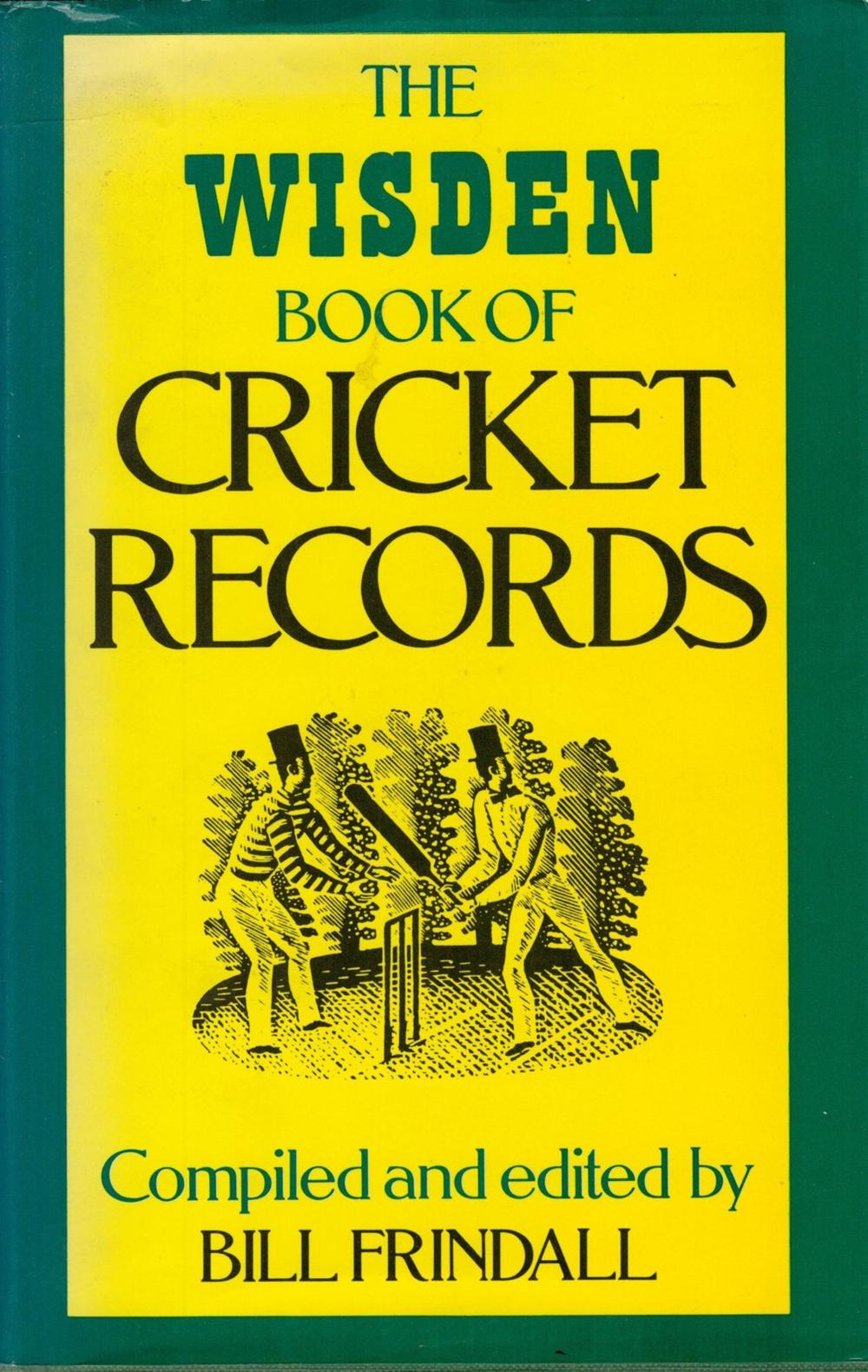 Cricket, The Wisden Book of Cricket Records compiled and edited by Bill Frindall Published in 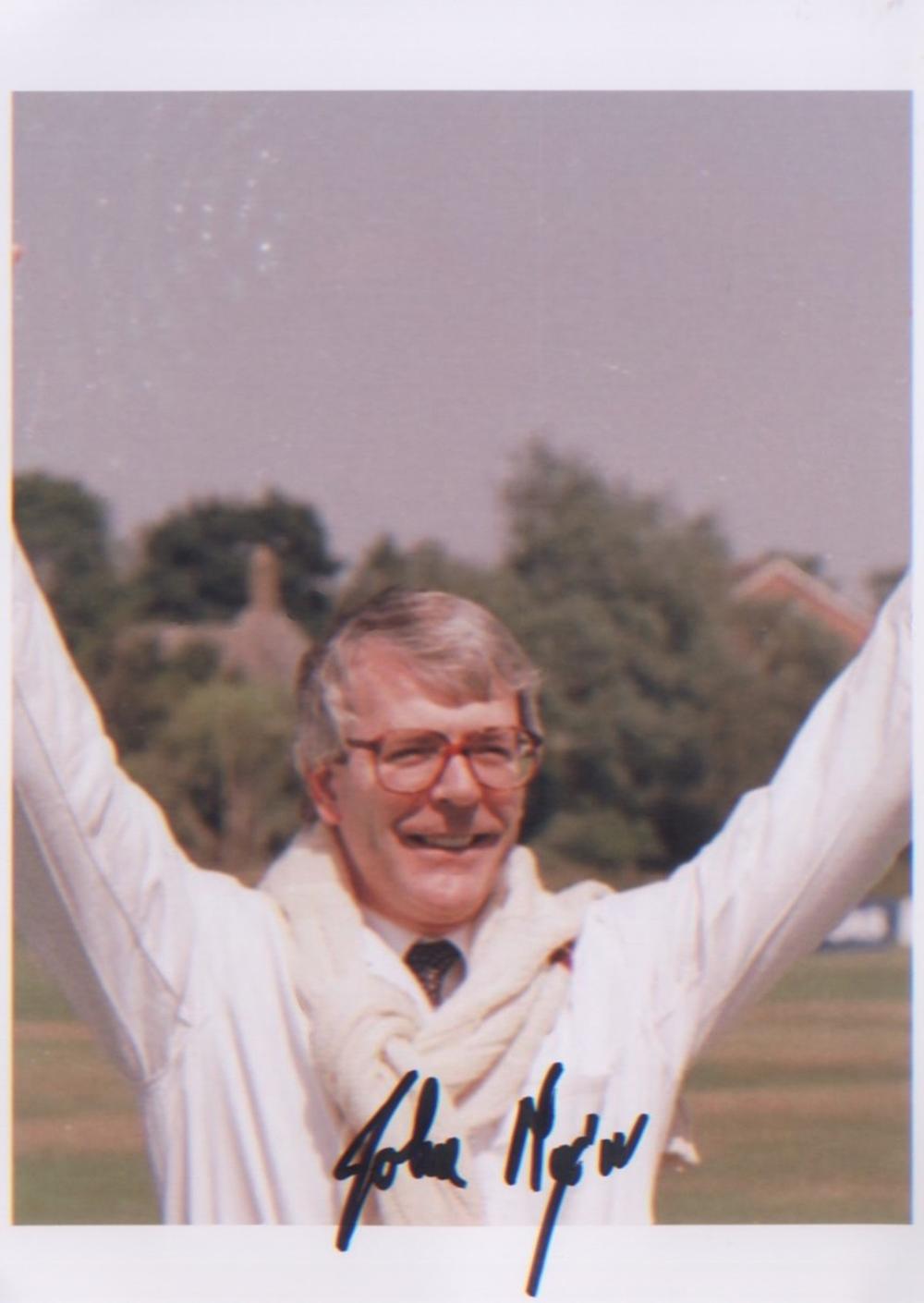 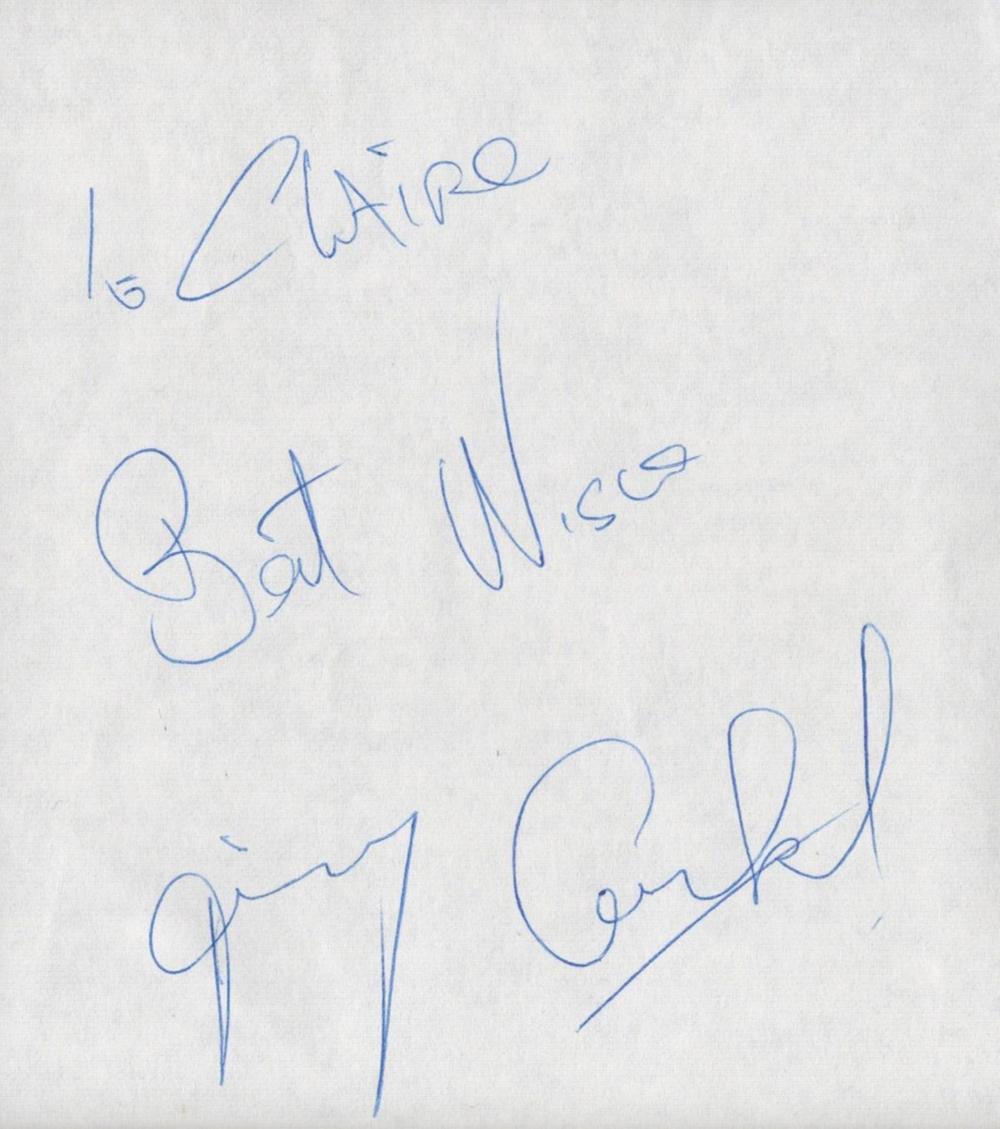 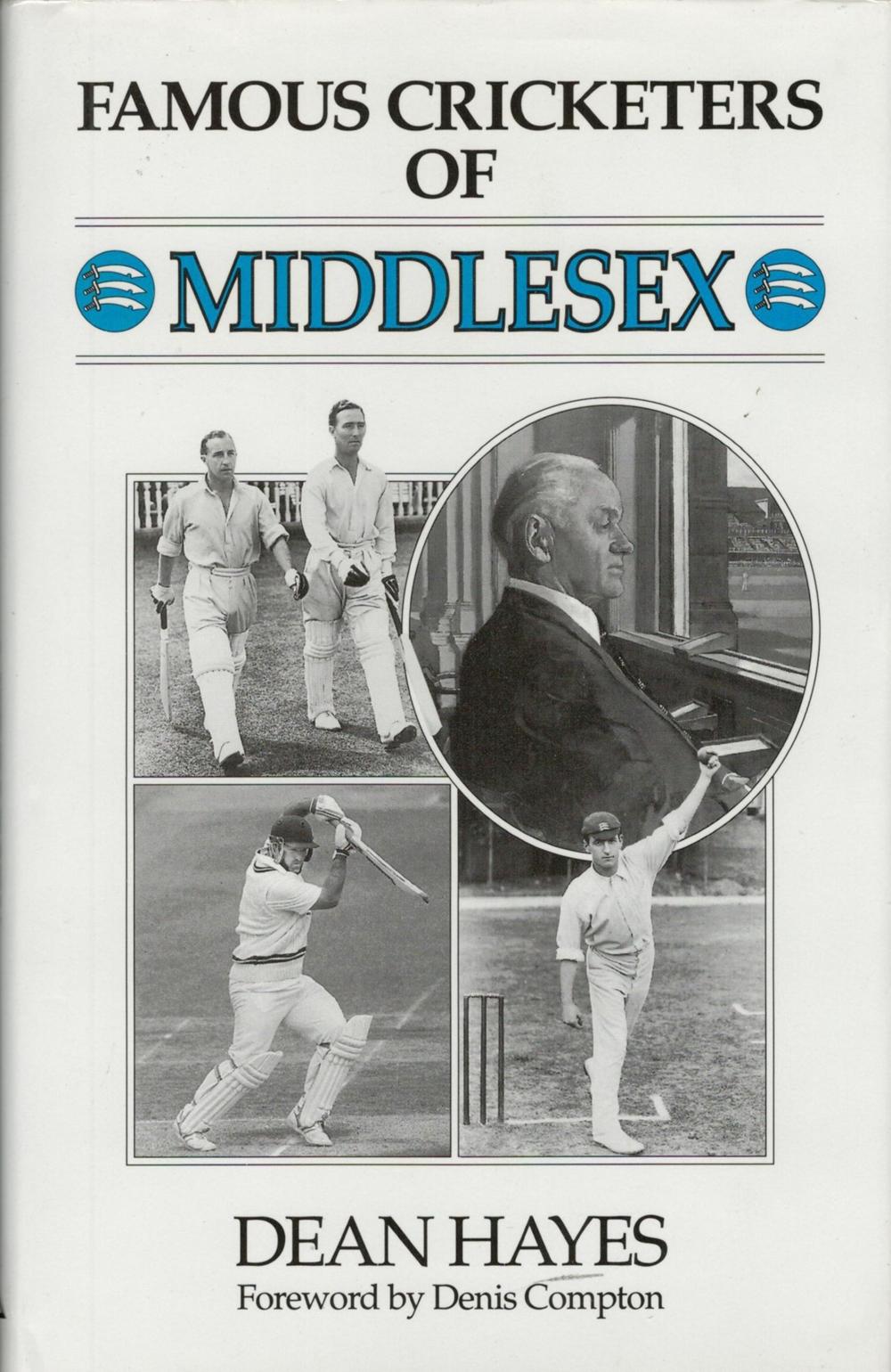 Cricket, Famous Cricketers of Middlesex by Dean Hayes Published in 1992, this hardback book is in 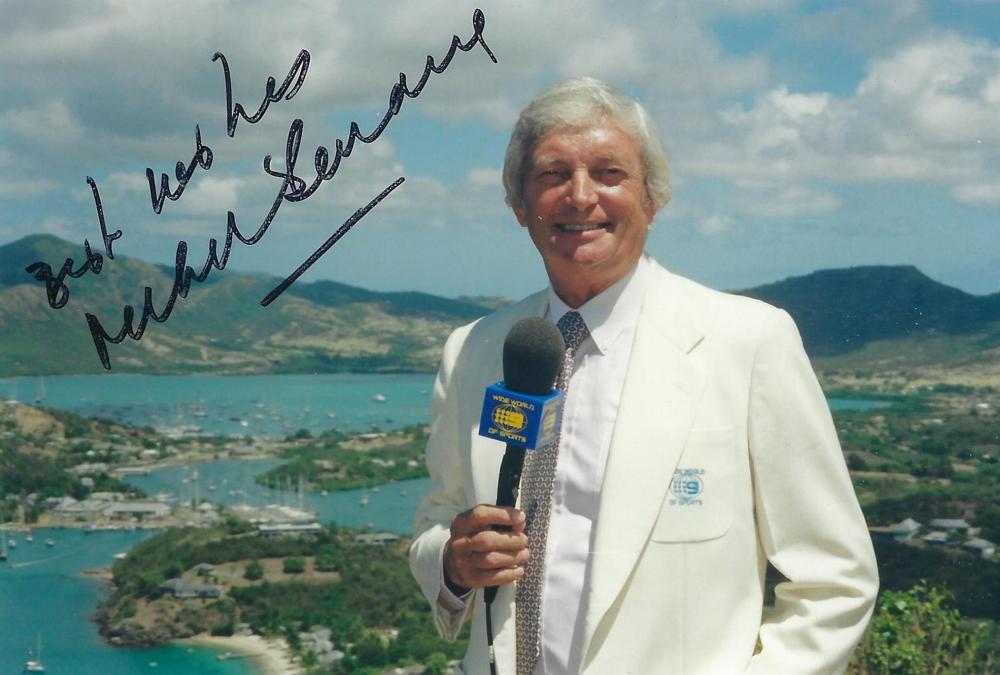 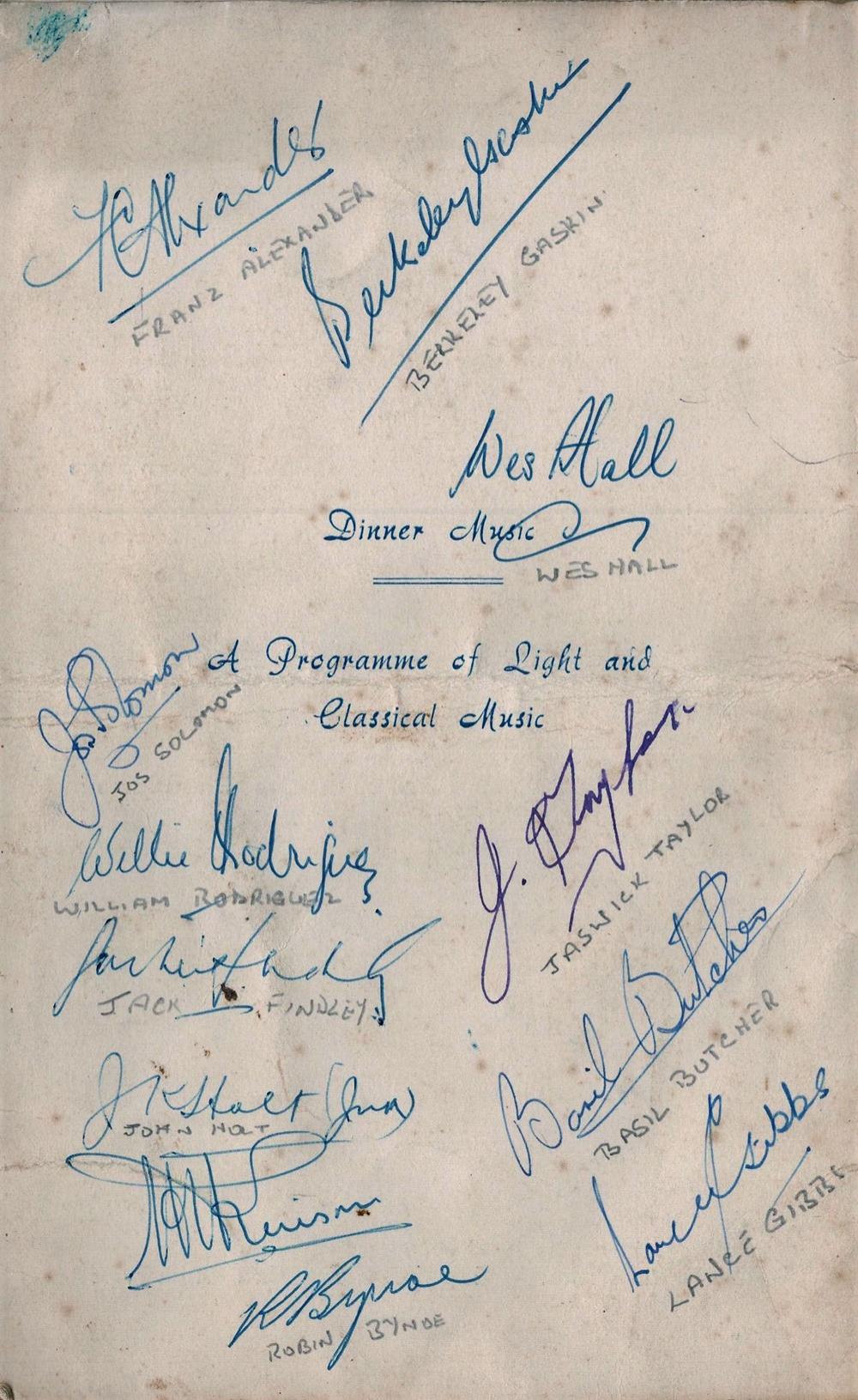 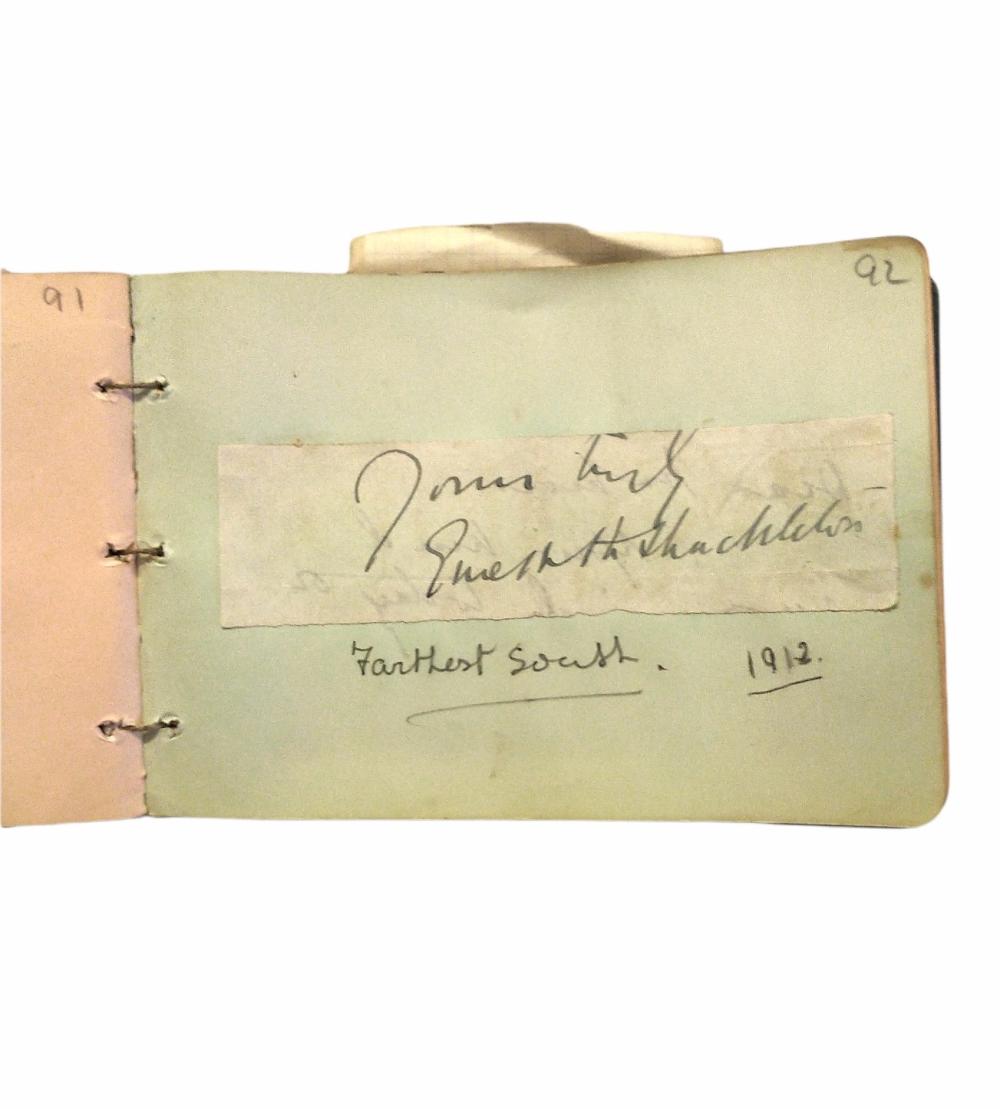