Historically considered one of the deadliest weapons in existence, the crossbow has evolved from a tool of human warfare to an option for hunting and shooting sports. With its ease of use and high draw force, the crossbow is noted as a highly-accurate weapon even for a novice marksman.

It’s thought that the first crossbows were used in China as early as the 5th century B.C. for both defense and hunting. In the following years, the Greeks, Romans, and Medieval Europeans added crossbows to their military arsenals. During the 11th century, the Roman Catholic Church banned the use of the weapon in Christian-to-Christian warfare, warning that offenders would risk excommunication for violating the rule. By the 16th century, crossbows were nearly eliminated in human warfare, replaced on the battlefields by black powder weapons. More recently, crossbows have gained popularity in game hunting and sport shooting.

Antique crossbows were often made of wood and steel, and sometimes included intricate carvings and parts made of ivory, stag horn, or ebony. Locating one with all original elements intact is a valuable collector’s find. Modern crossbows are often made of fiberglass or carbon fiber, but some are still made of wood or metal. Determining factors in purchasing one are typically the intended use and cost along with weight and design. 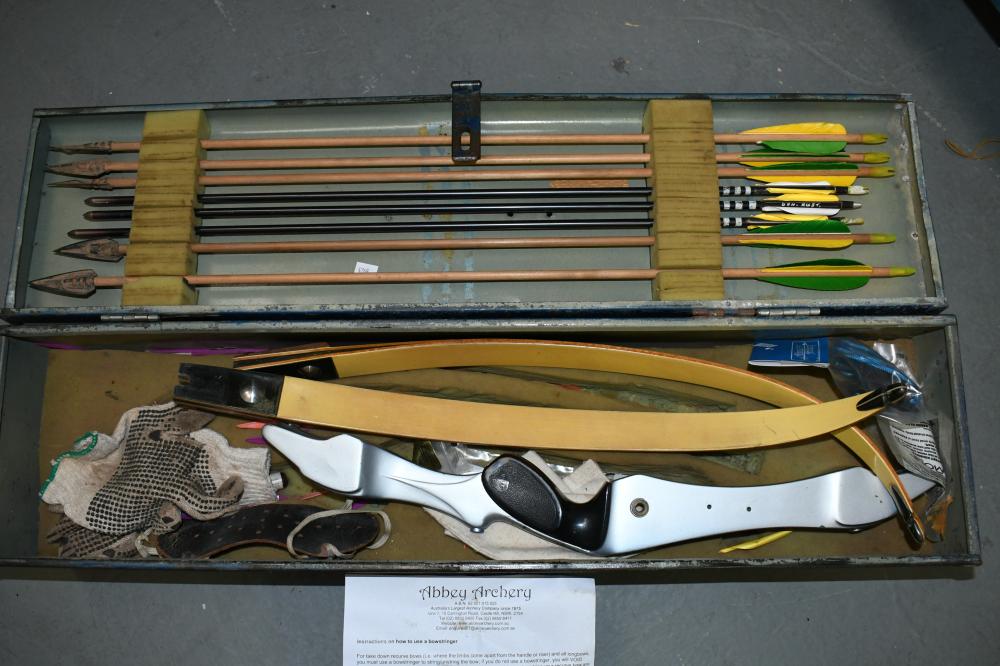 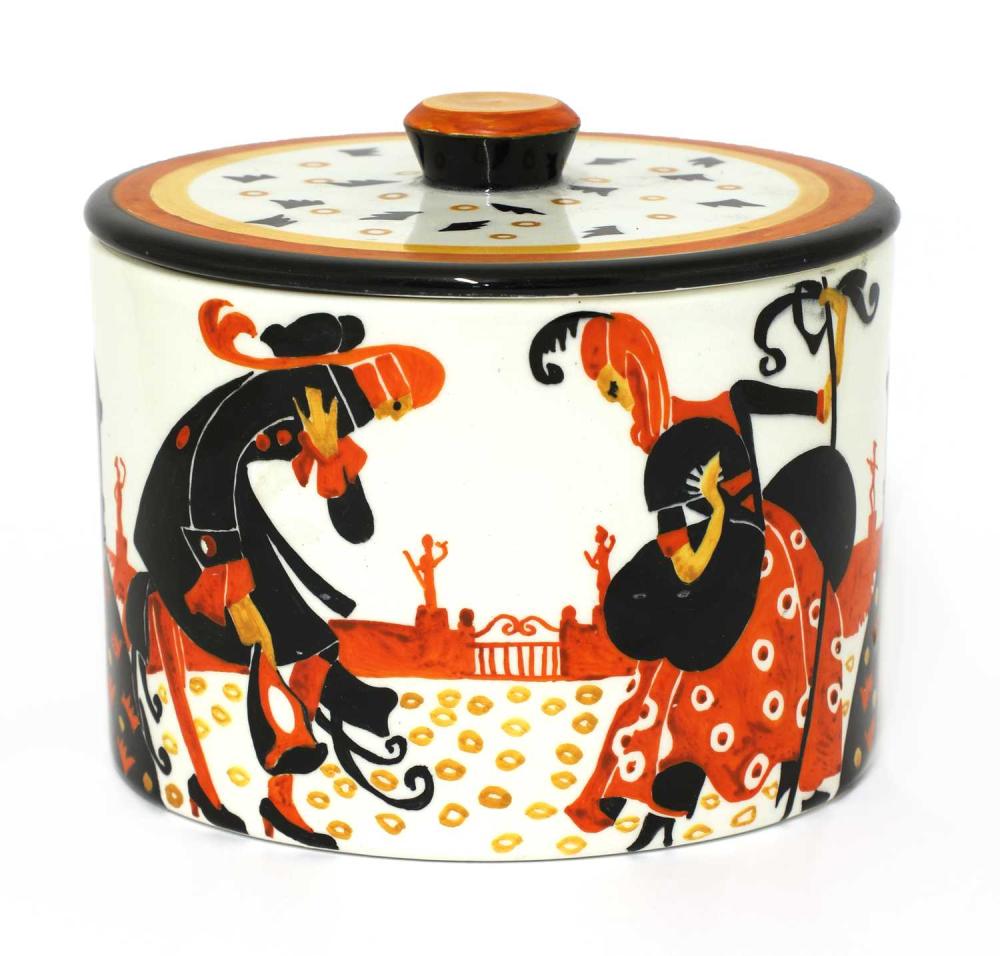 A Lenci pot and cover, 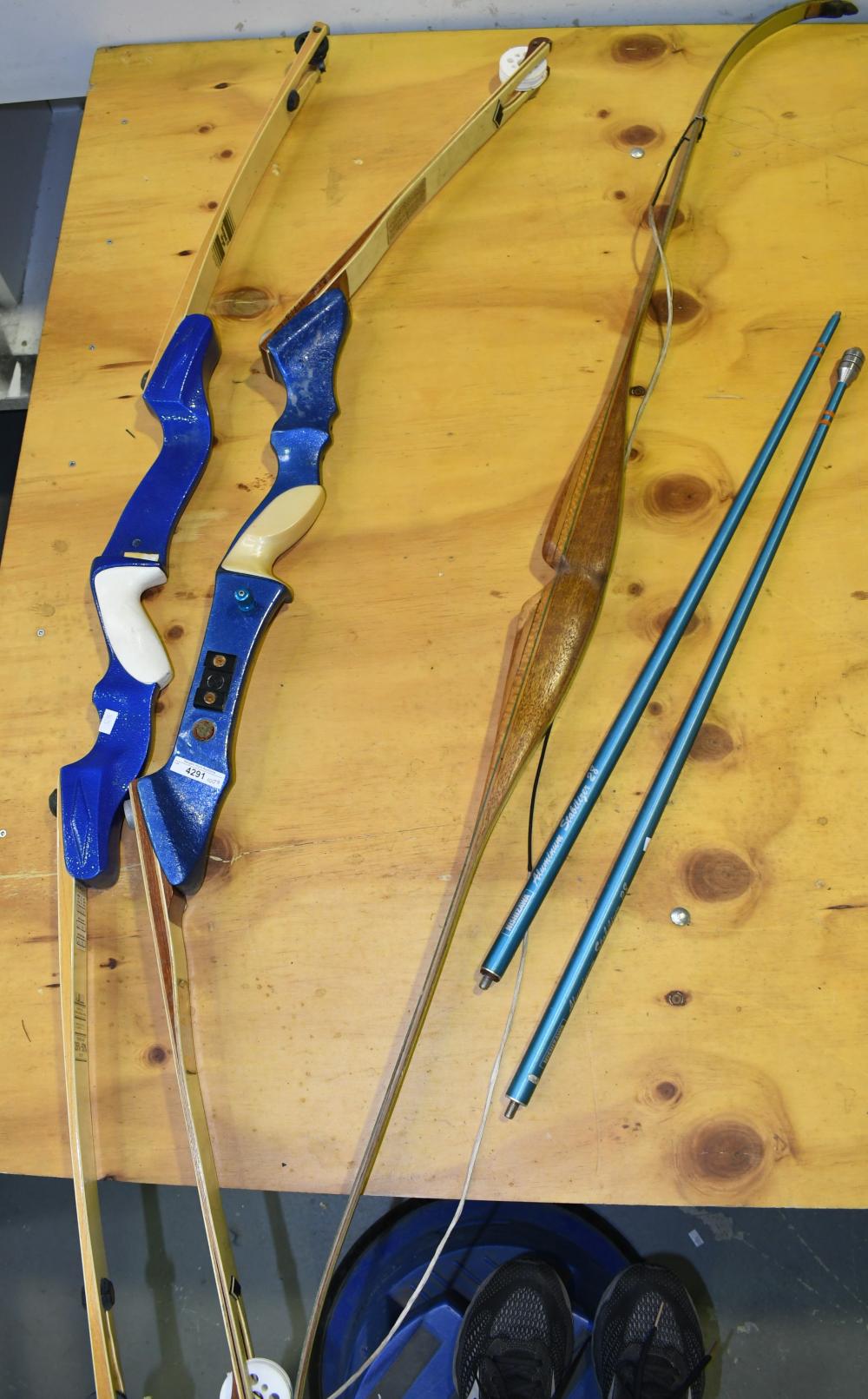 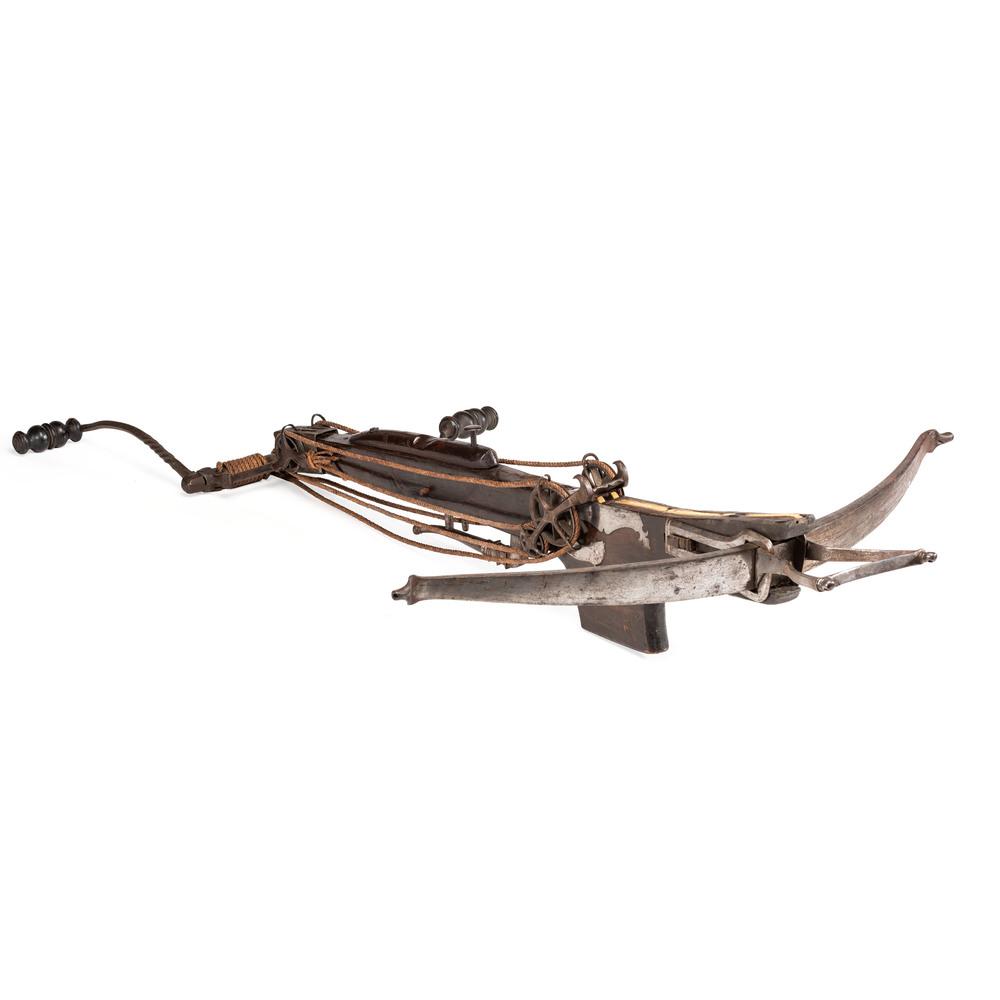 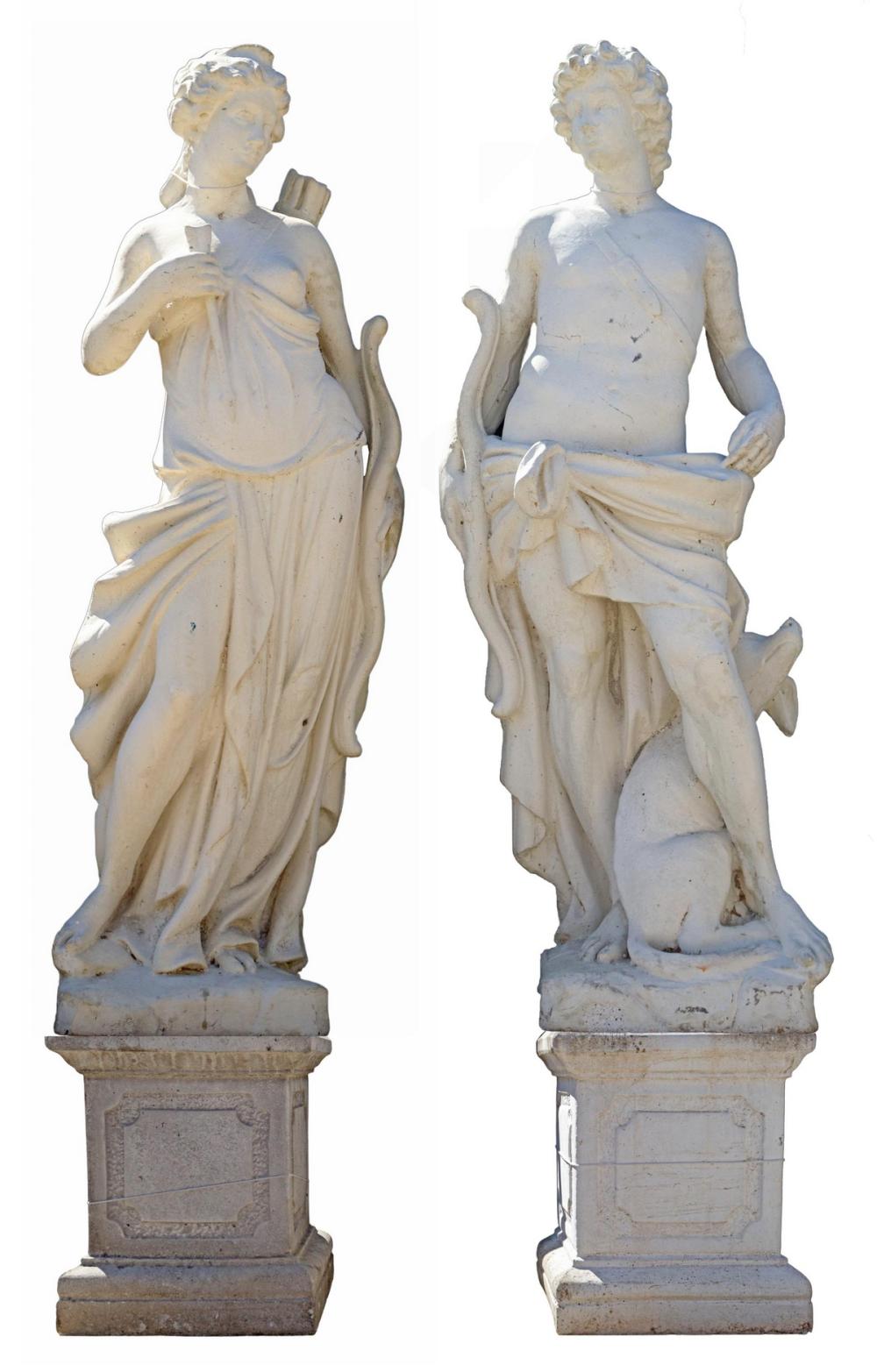 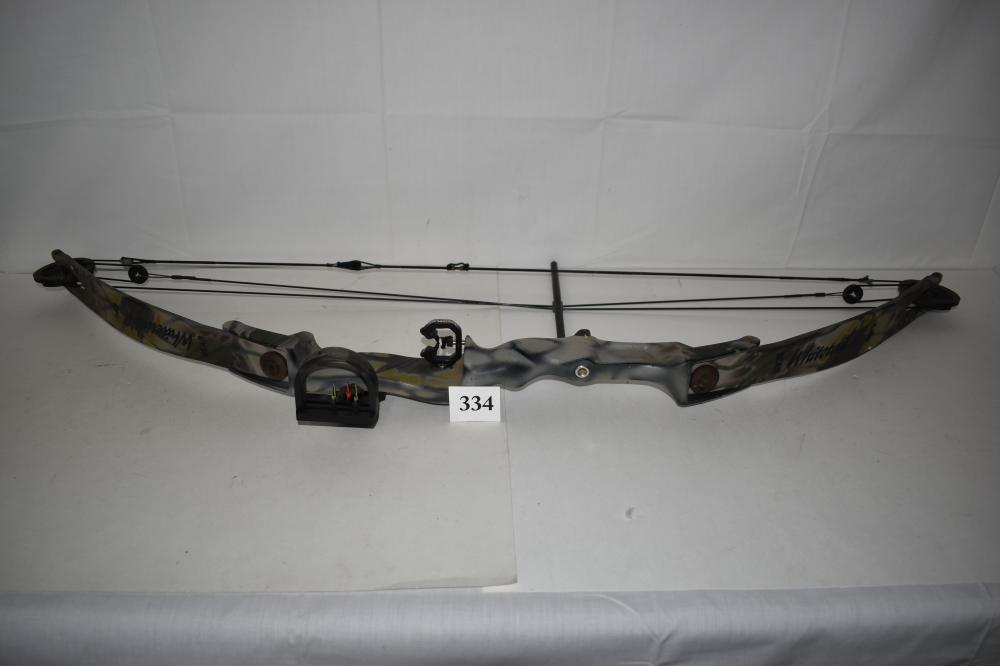 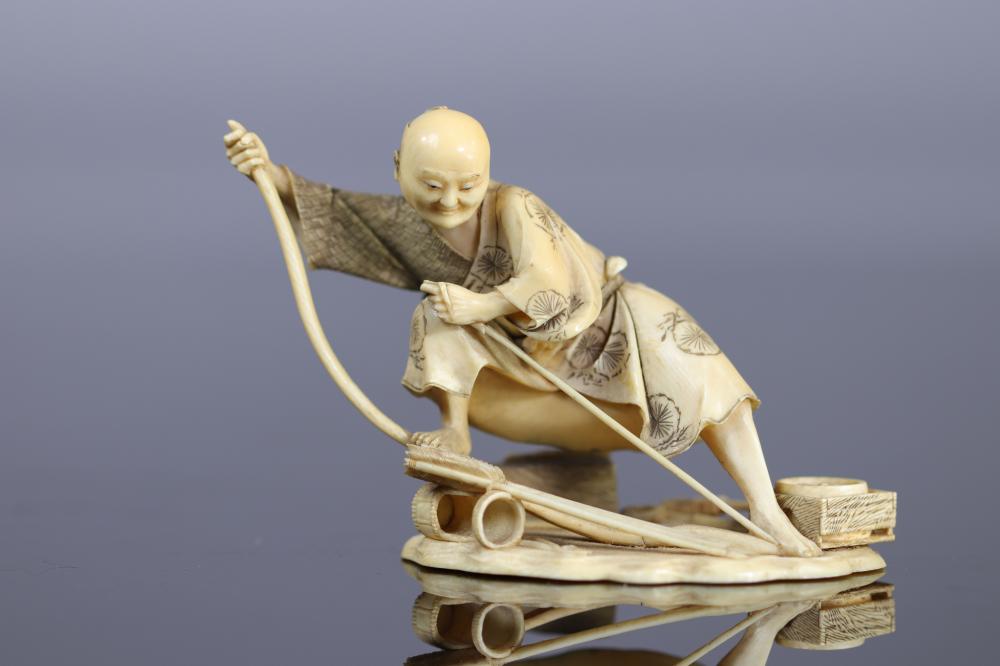 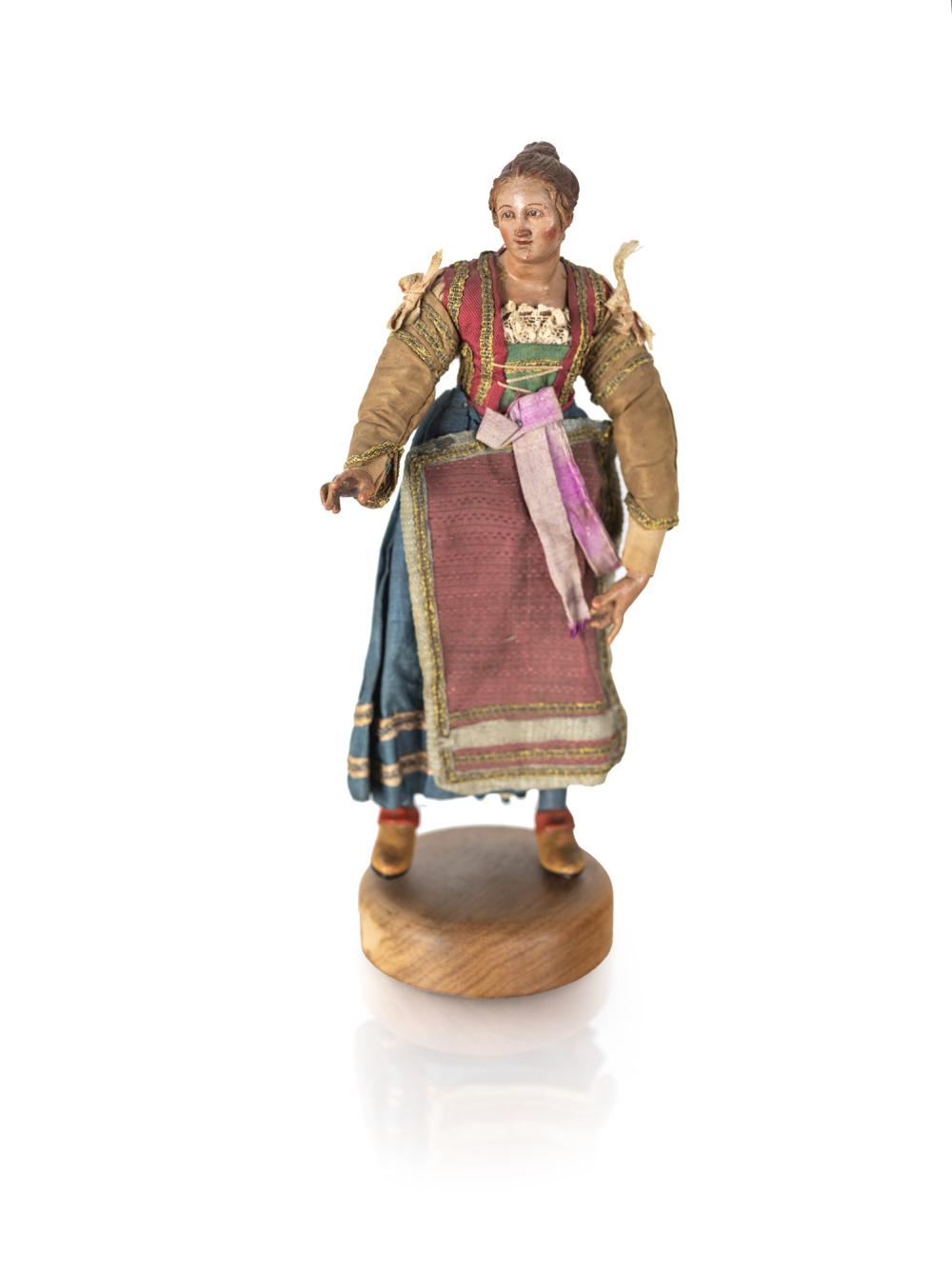 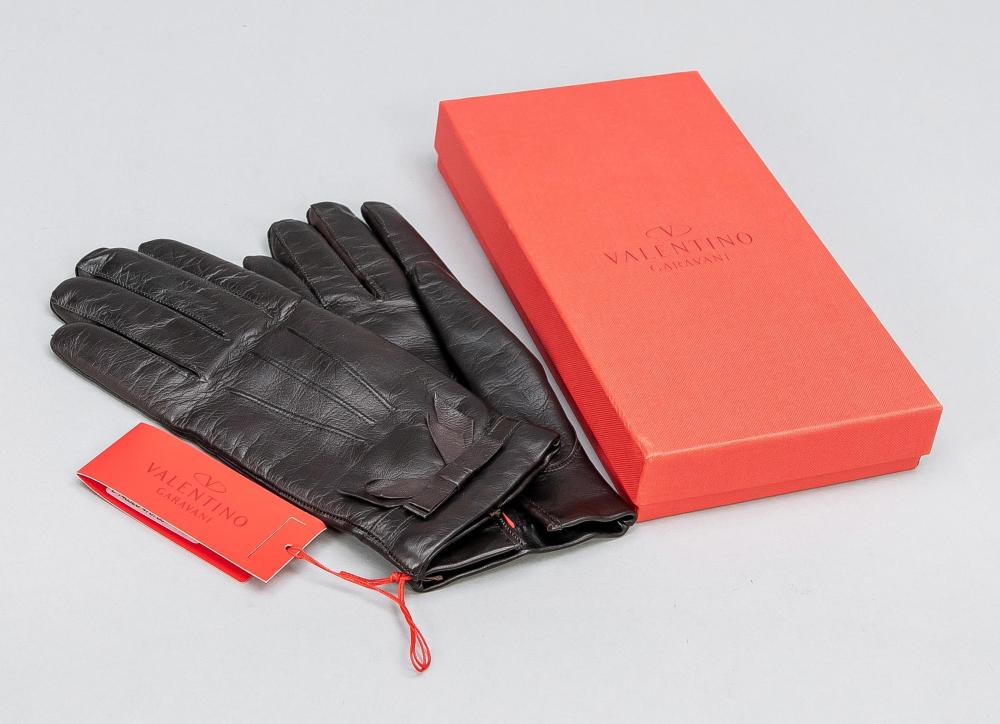 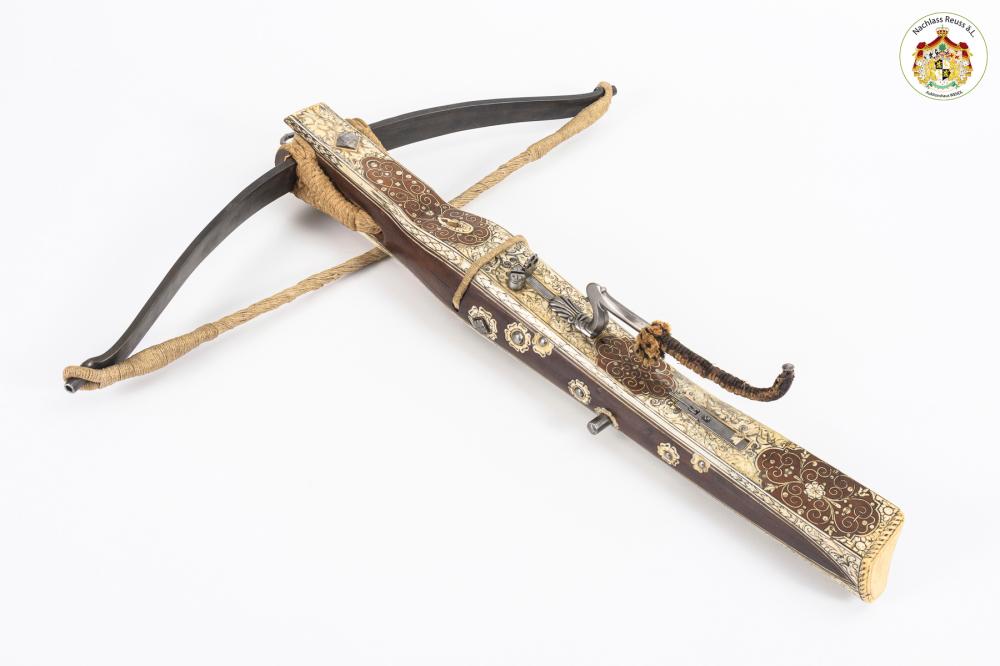 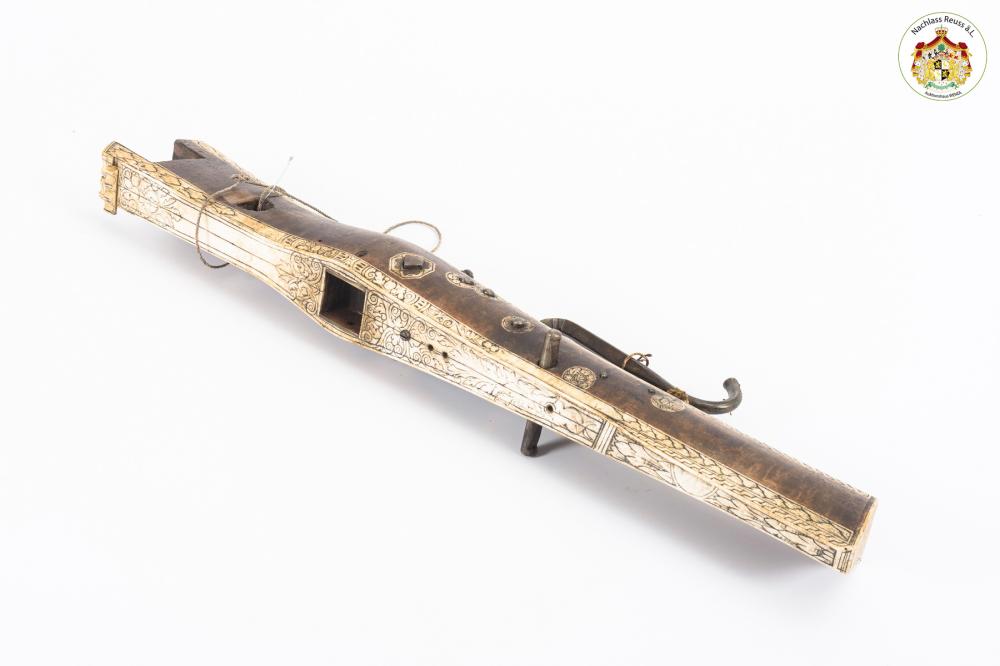 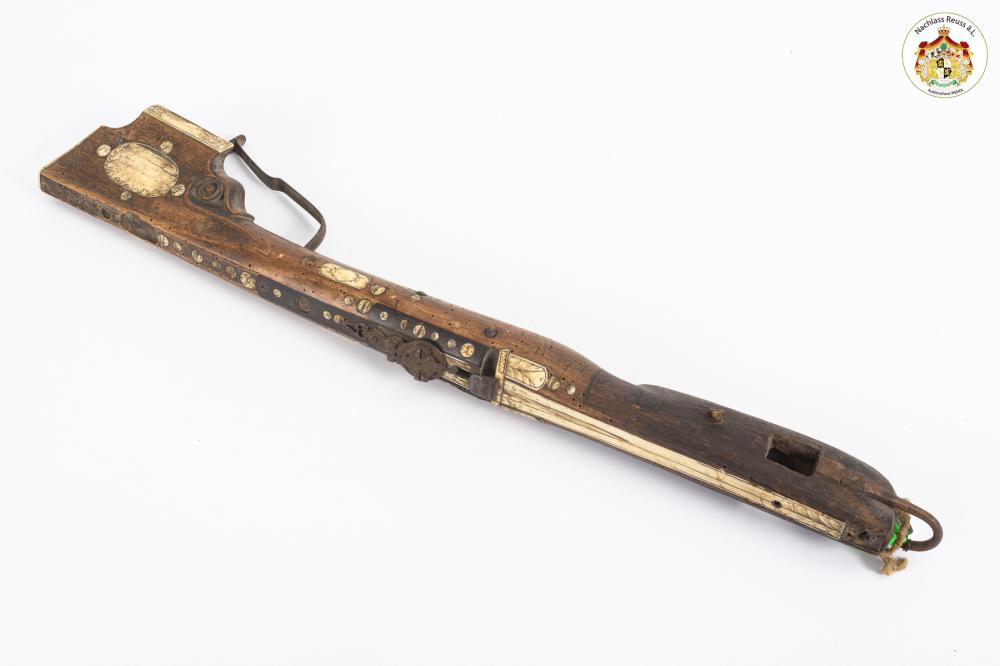 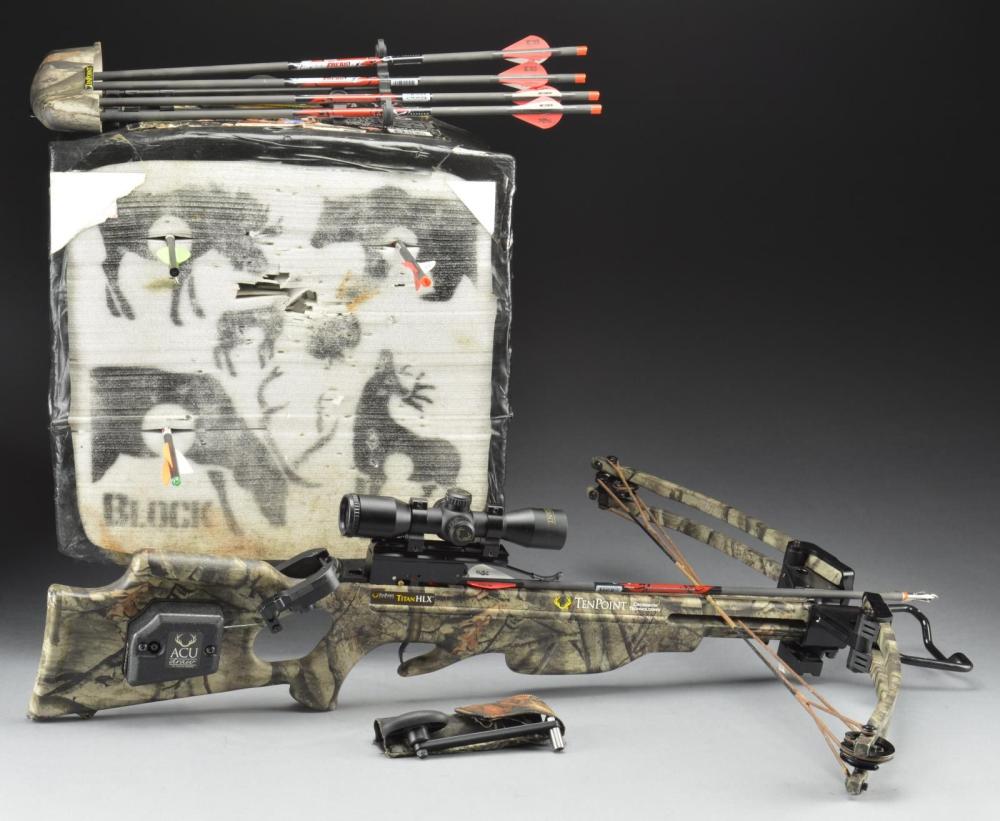 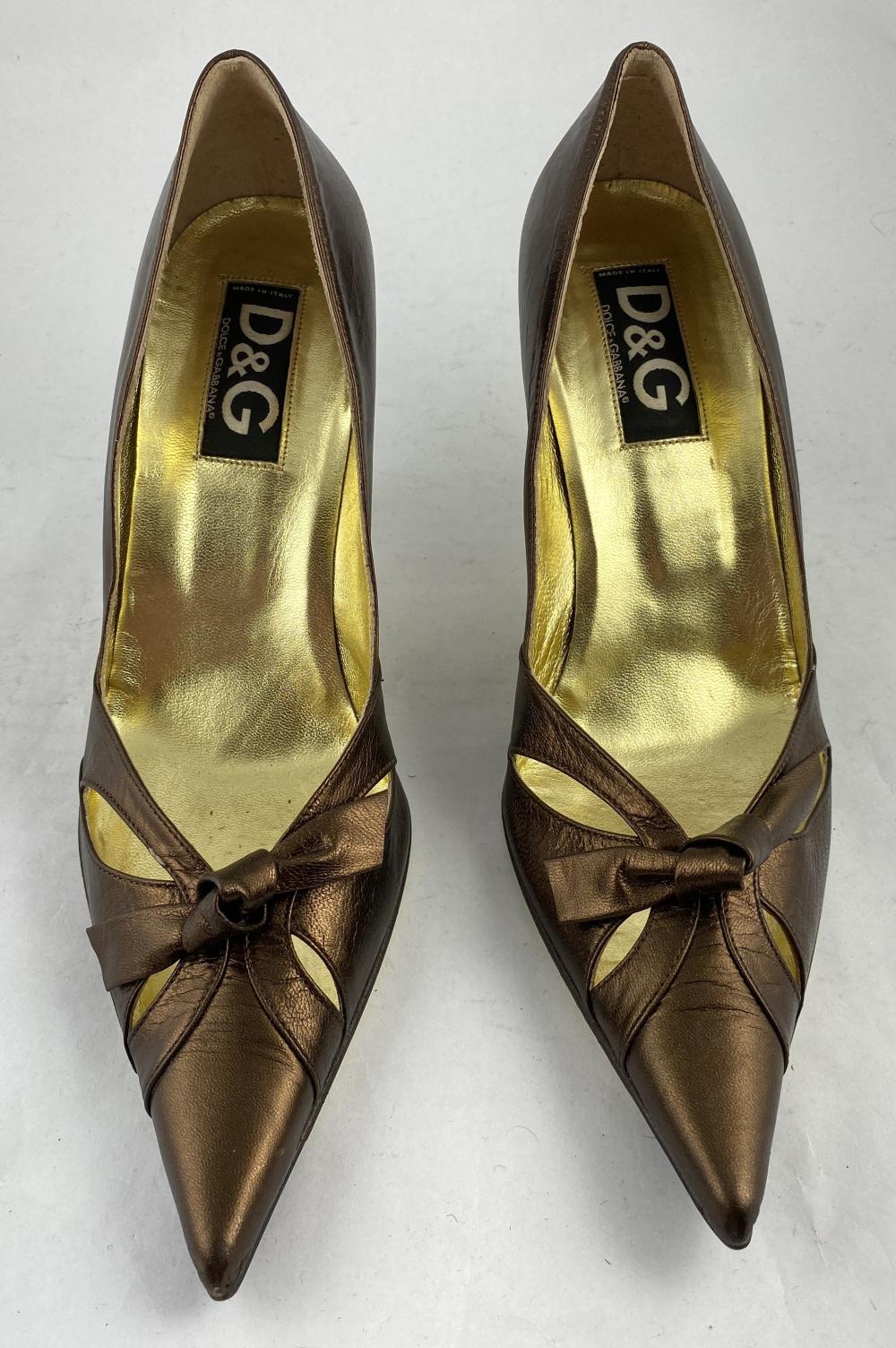 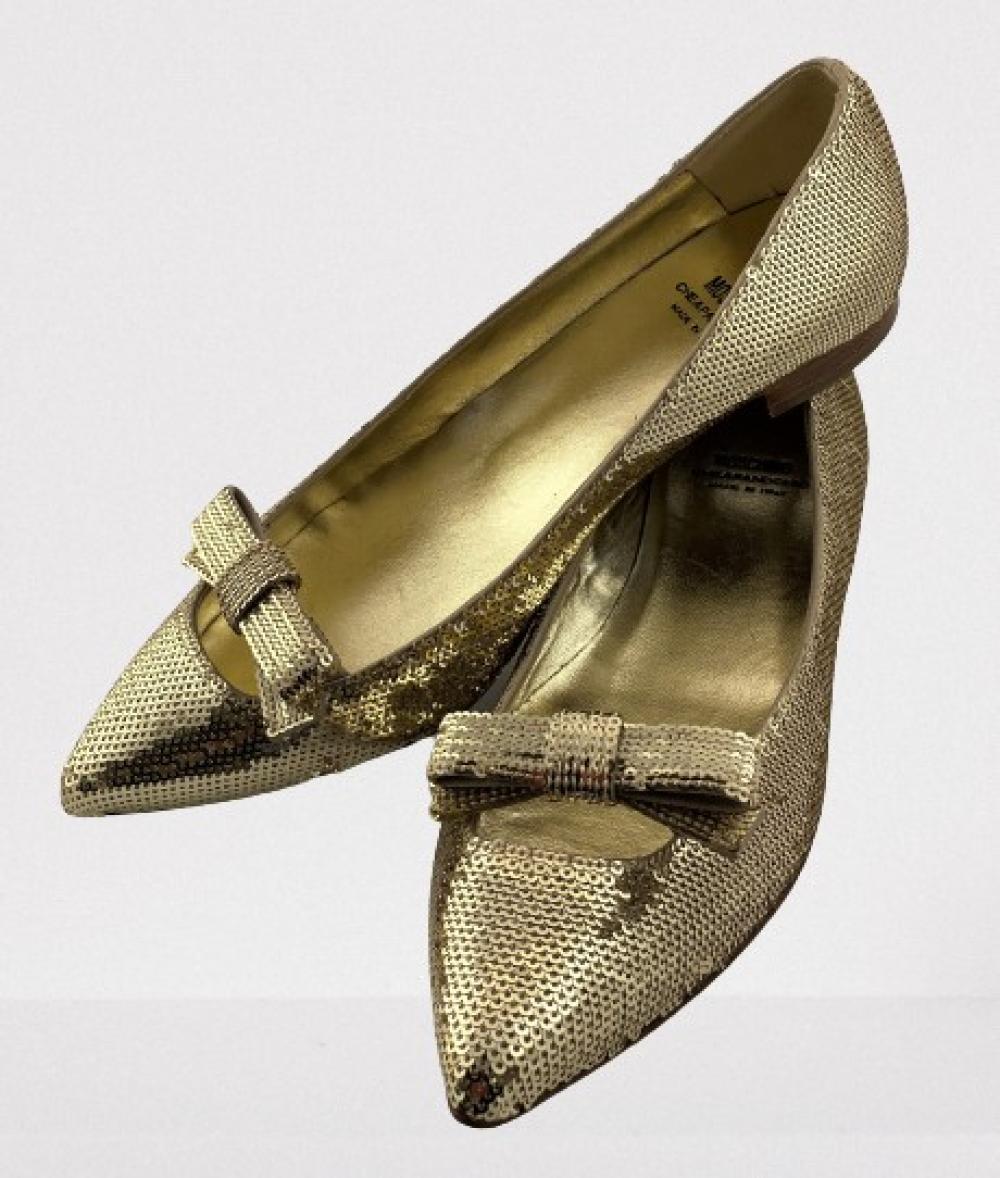 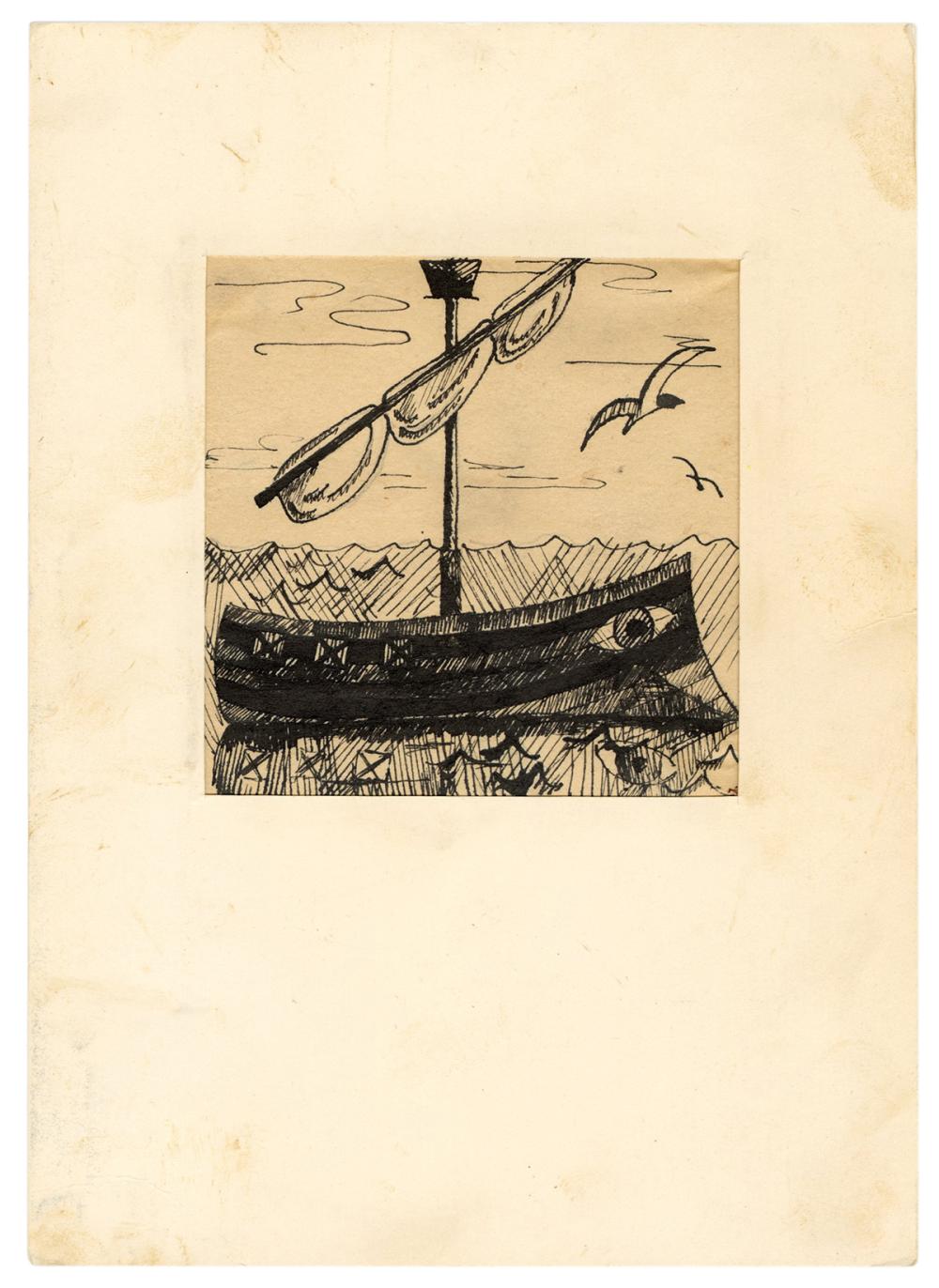 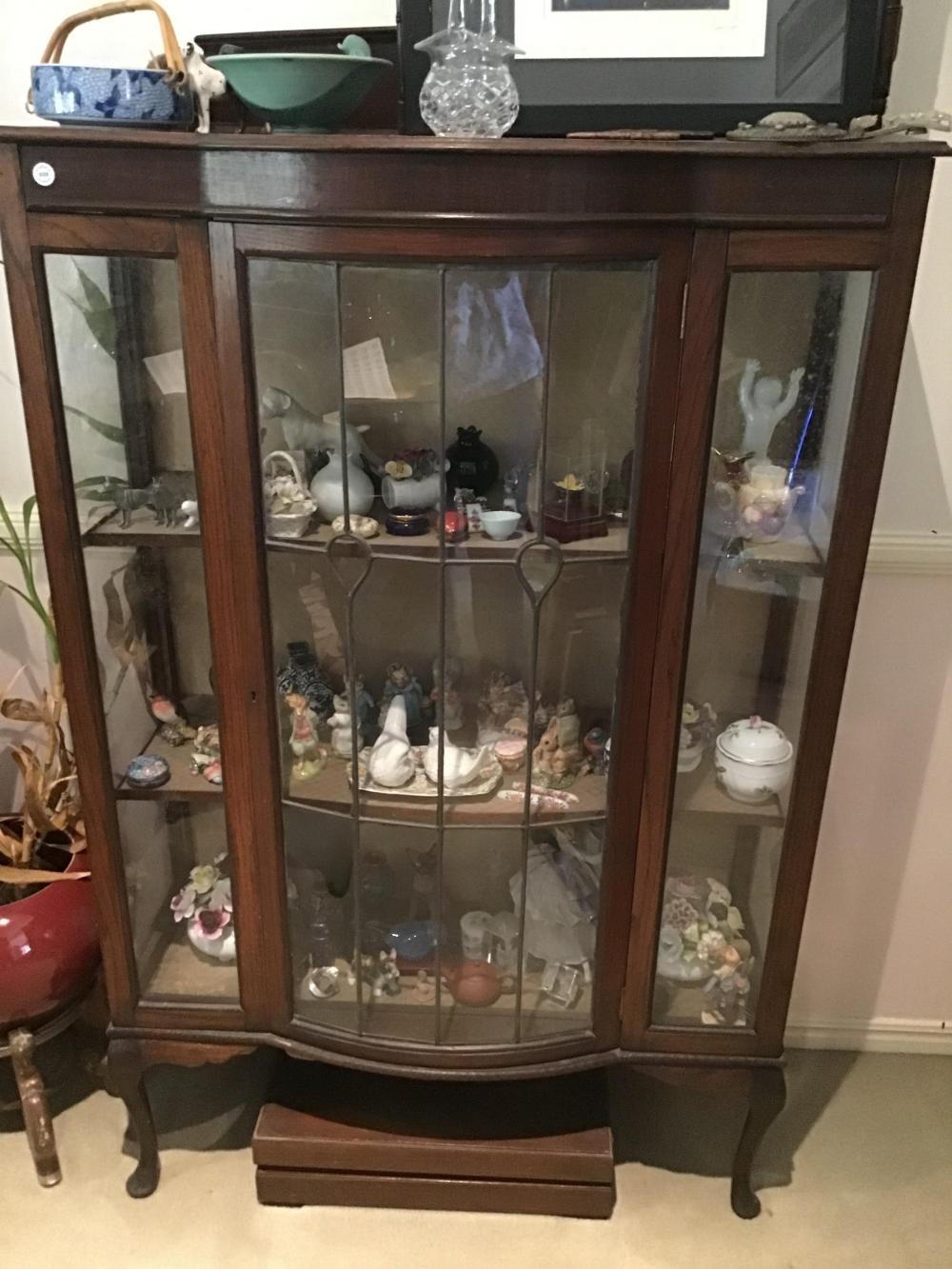 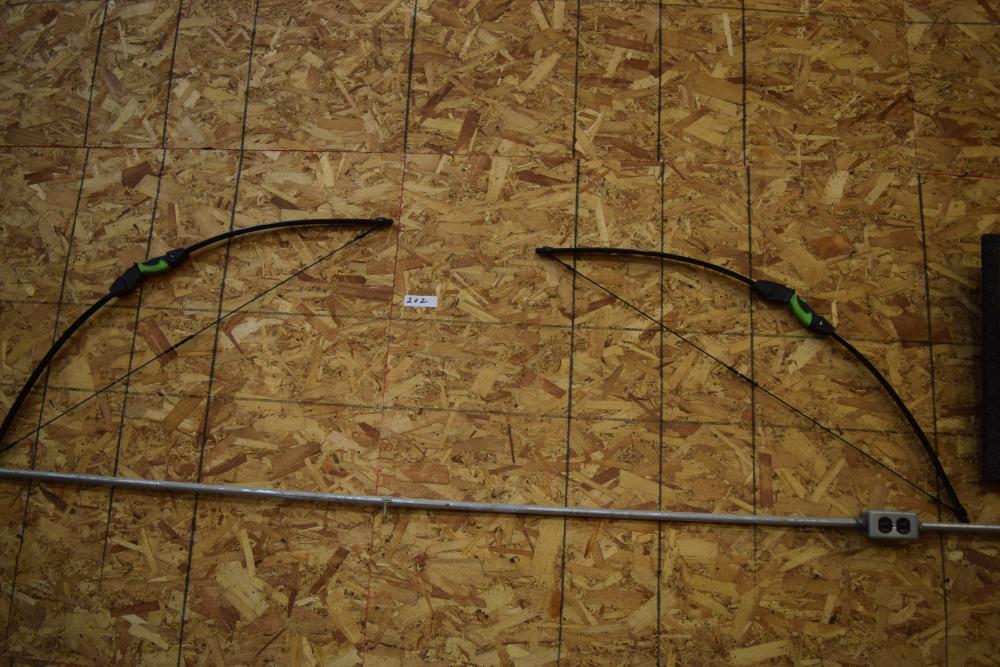 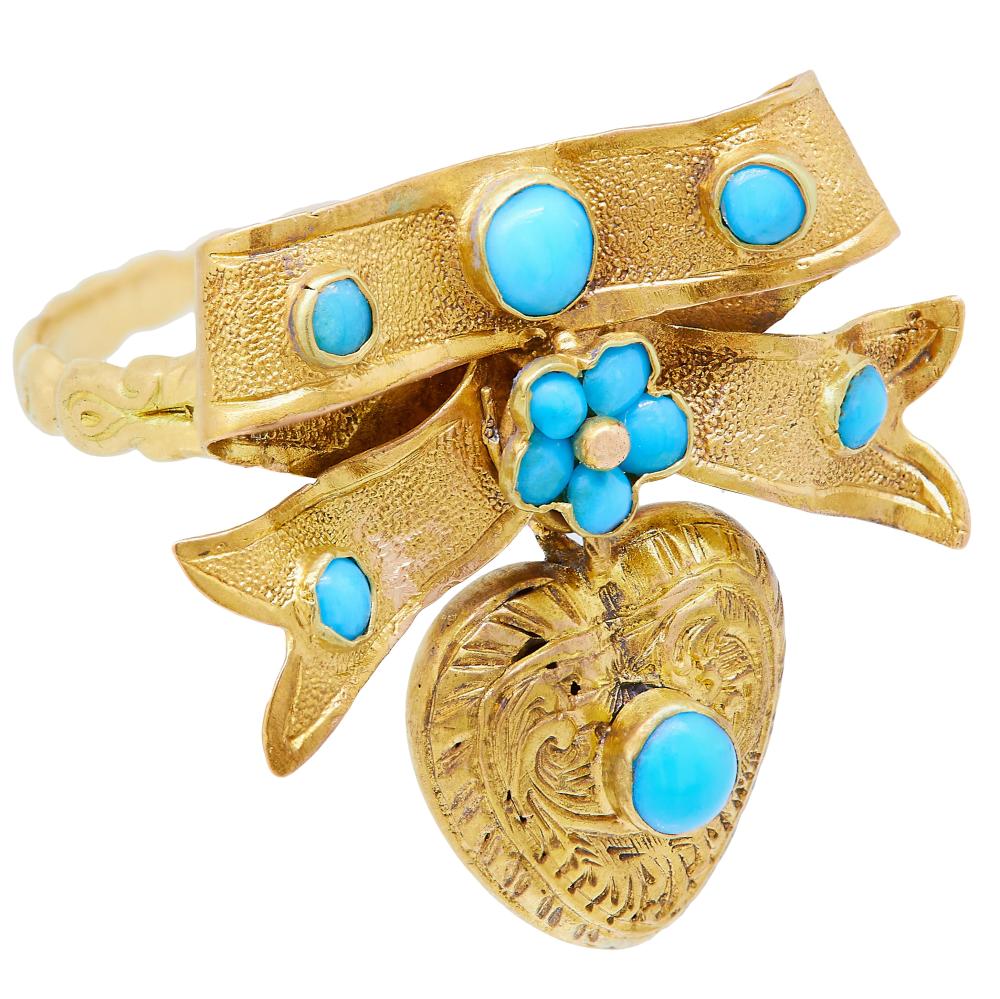