From ducks and geese to trout and frogs, vintage decoys have become valuable relics of early American fishing and hunting. Decoys were used not only in the commercial supply of fish and game to restaurants, but also for the personal need of feeding one's family.

The earliest decoys were made by Native Americans over a thousand years ago, with grasses, plants, and bones used as building materials. As settlers came to North America in the 19th century and began to fish and hunt, they generated a great demand for decoys, sparking a new industry of wood carvers and crafters that would cater to them. Of all bird decoys created, duck decoys were the most commonly made, however it wasn’t unusual to produce other species, such as geese, turkeys, swans, grouse, partridge, and pigeons. Winter spearfishing in the northern climates also created a demand for fish decoys, and these were used widely until many jurisdictions banned spearfishing in the 20th century.

Values of decoys today depend largely on several factors: rarity, condition, and form. For example, an unused, handmade decoy from a famed carver will often be worth more than a used, factory-made decoy. Of course, competitive bidding can always change that. 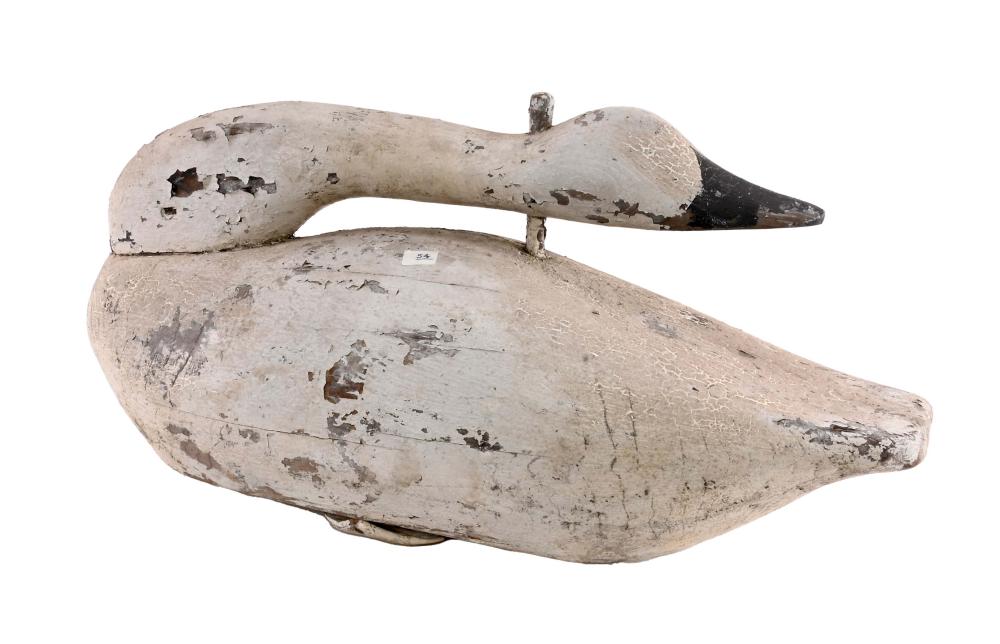 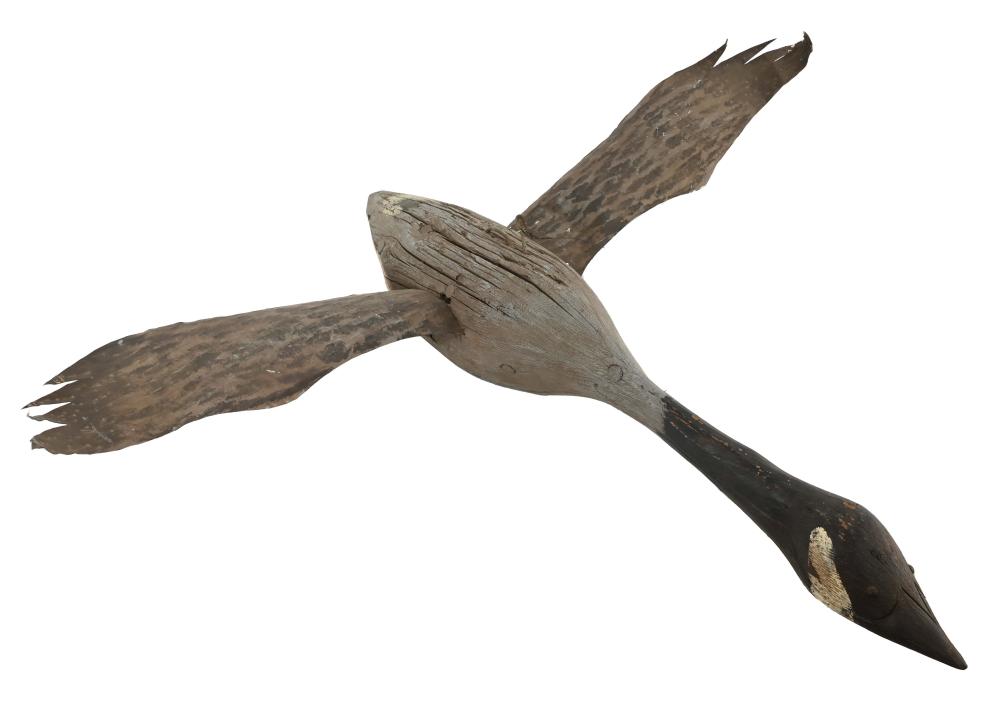 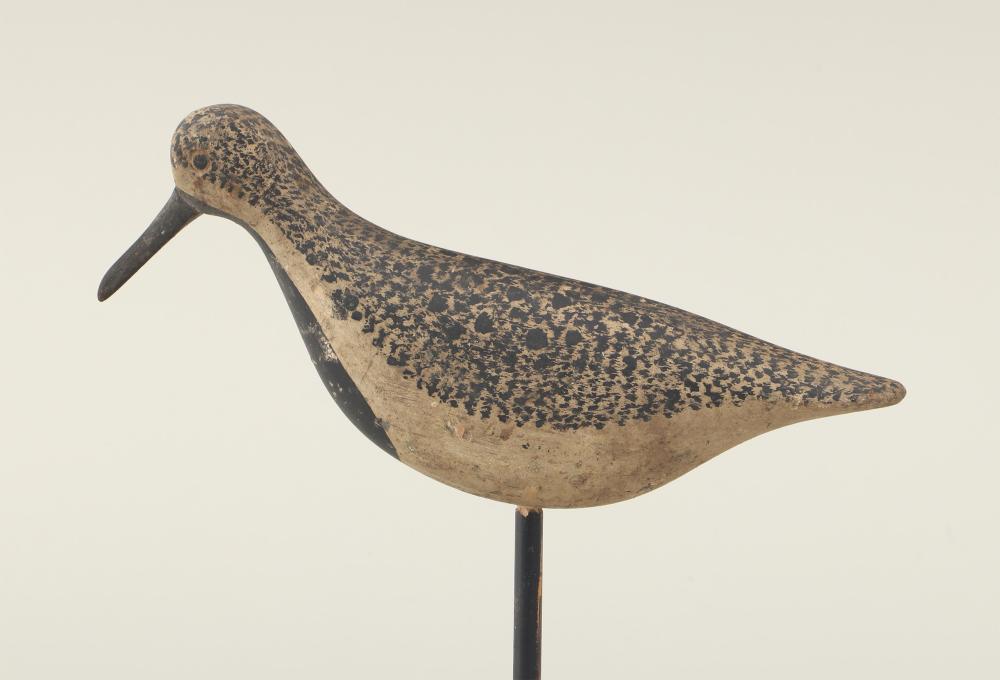 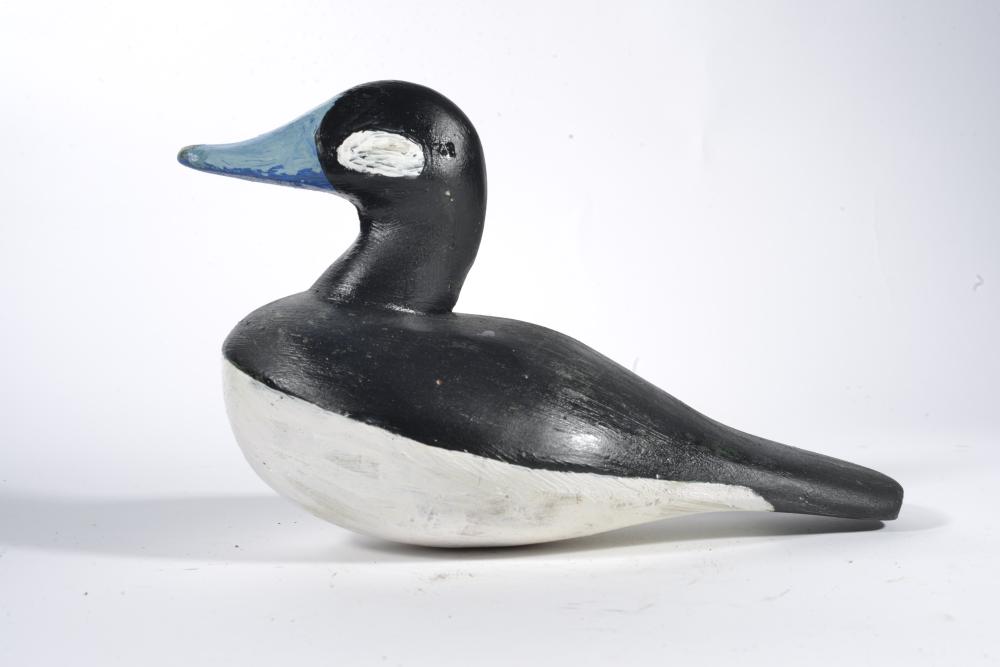 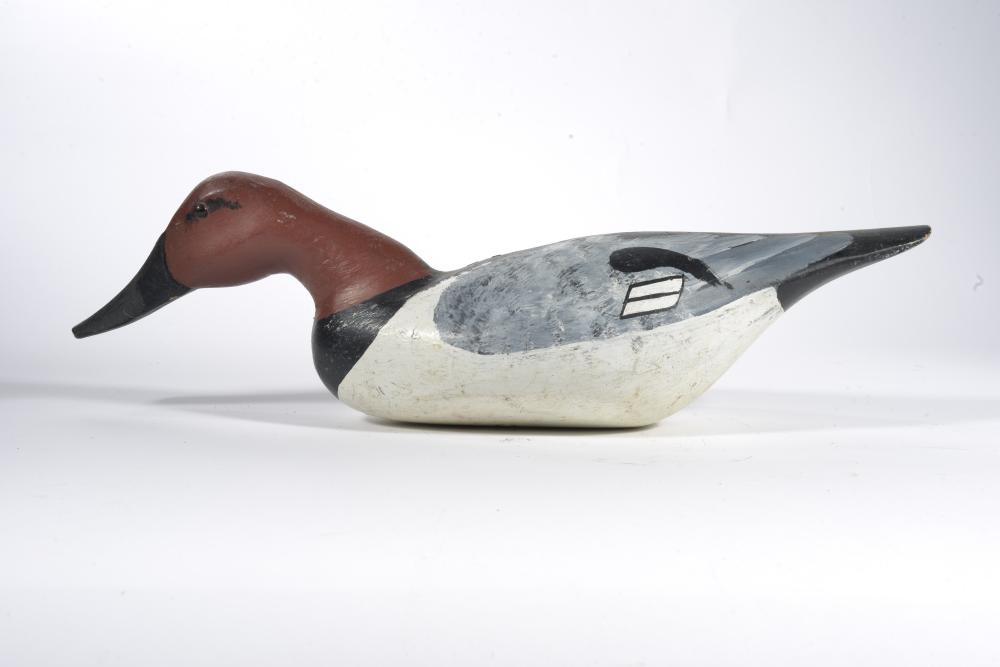 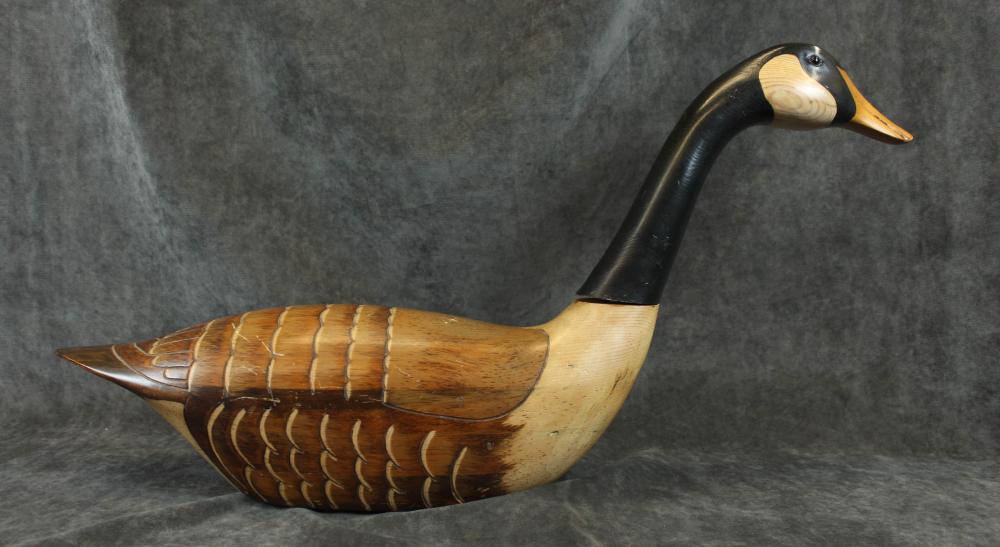 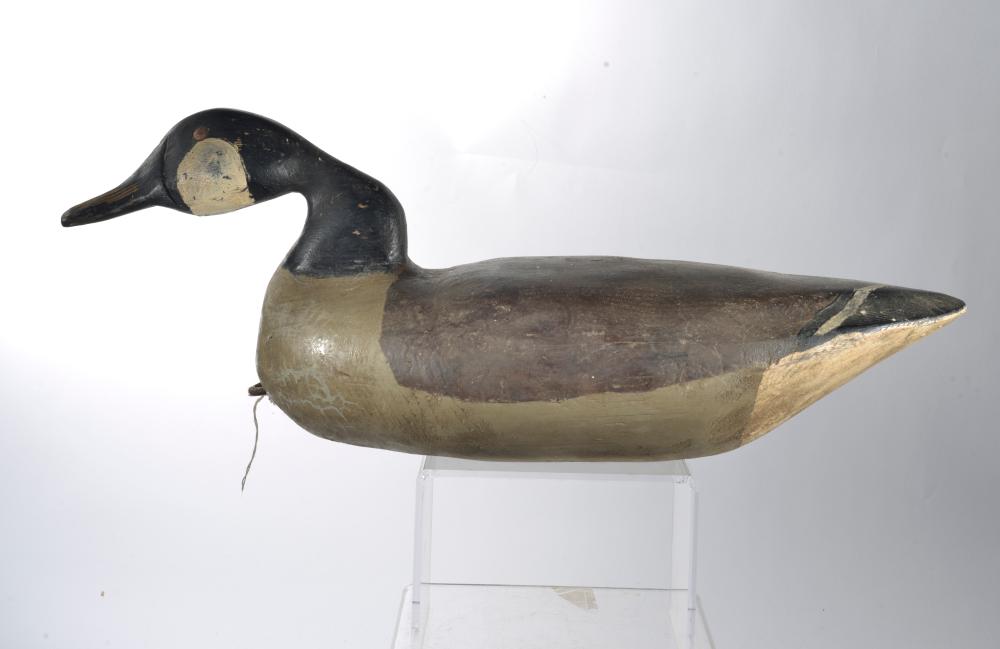 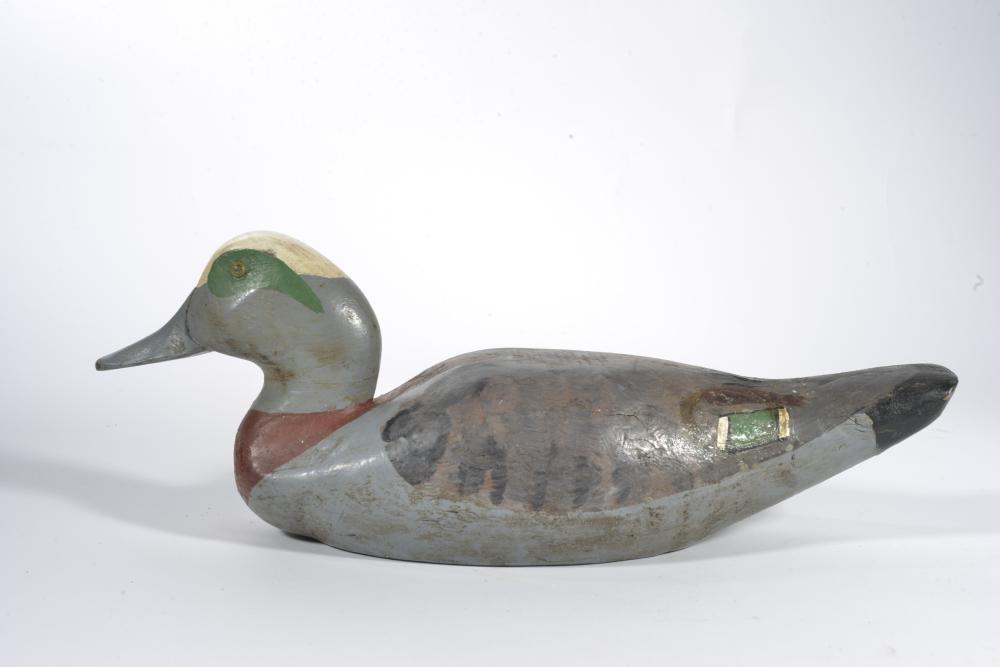 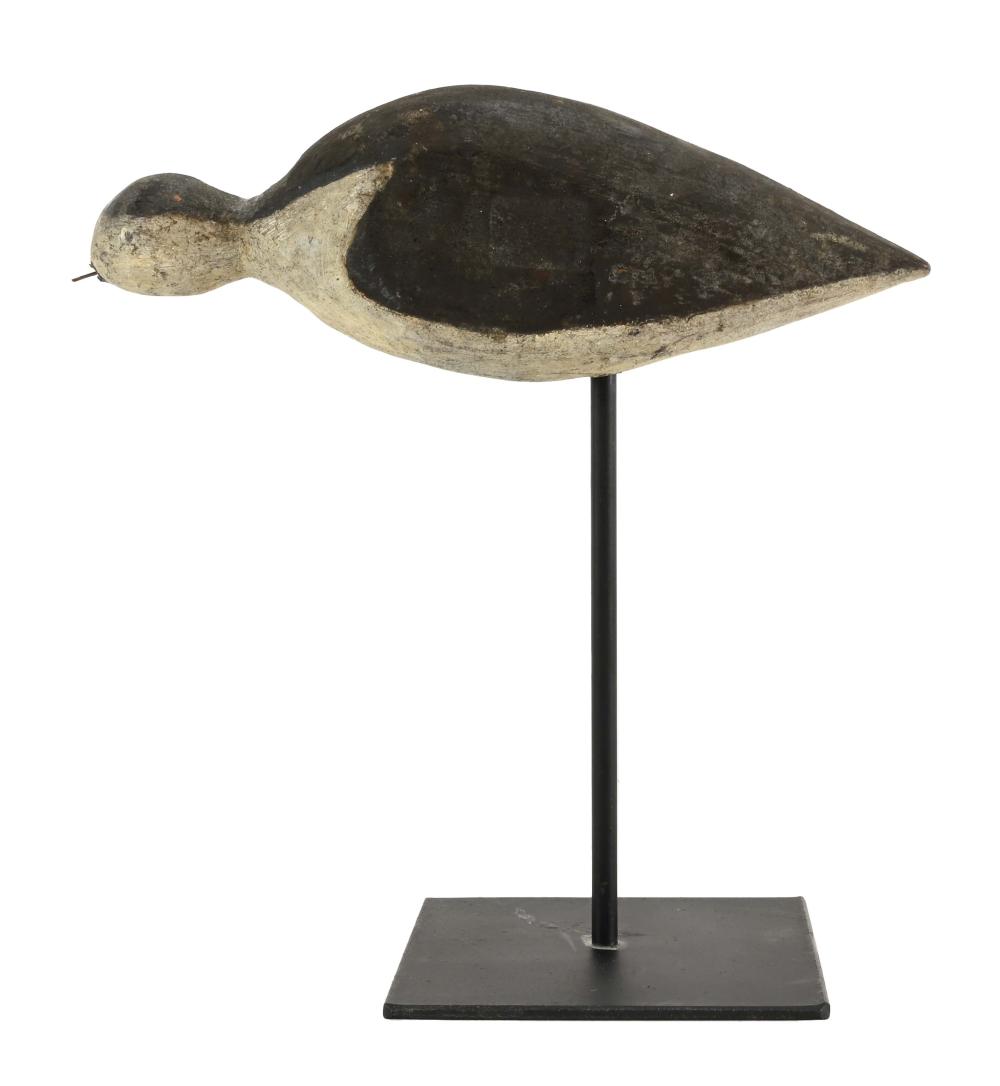 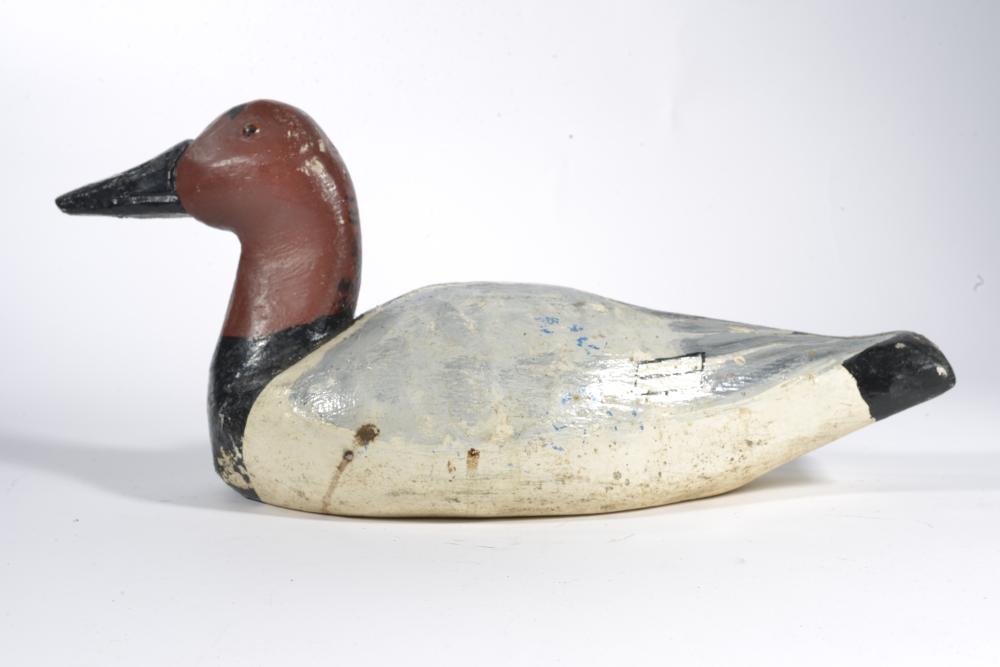 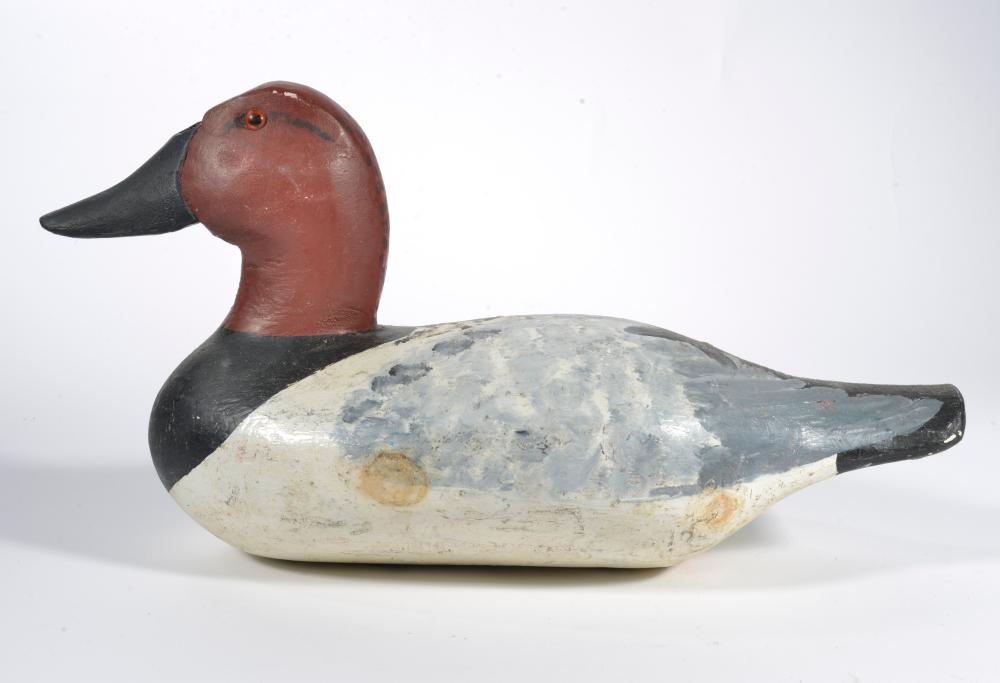 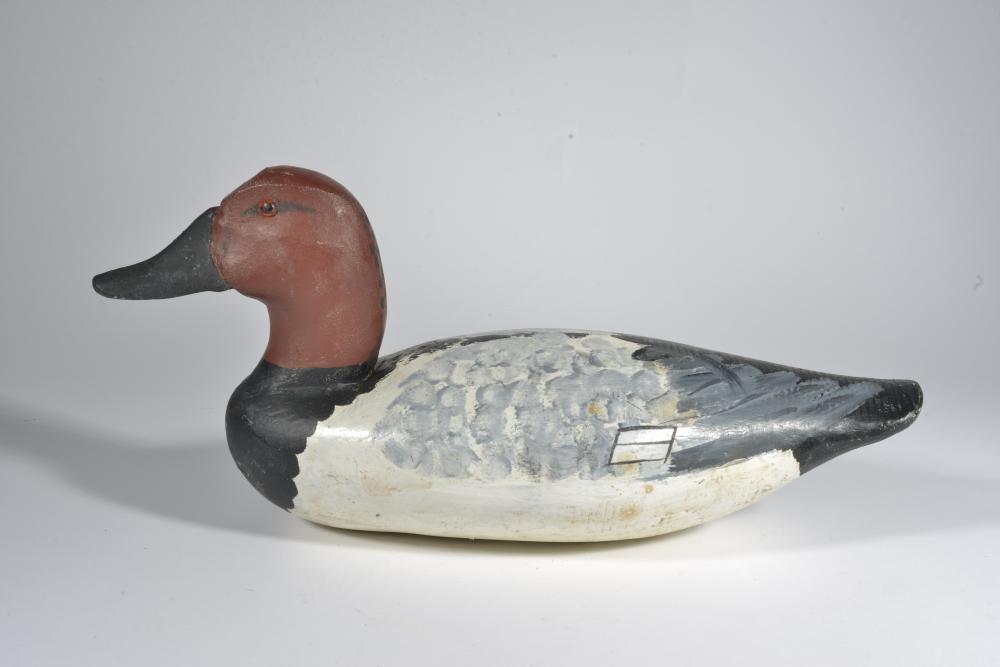 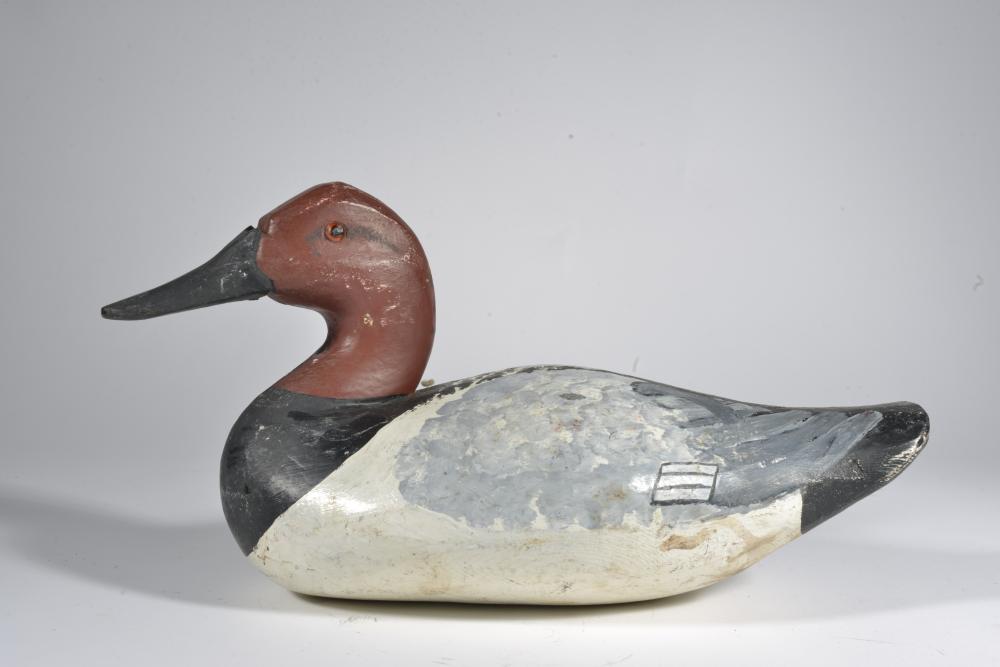 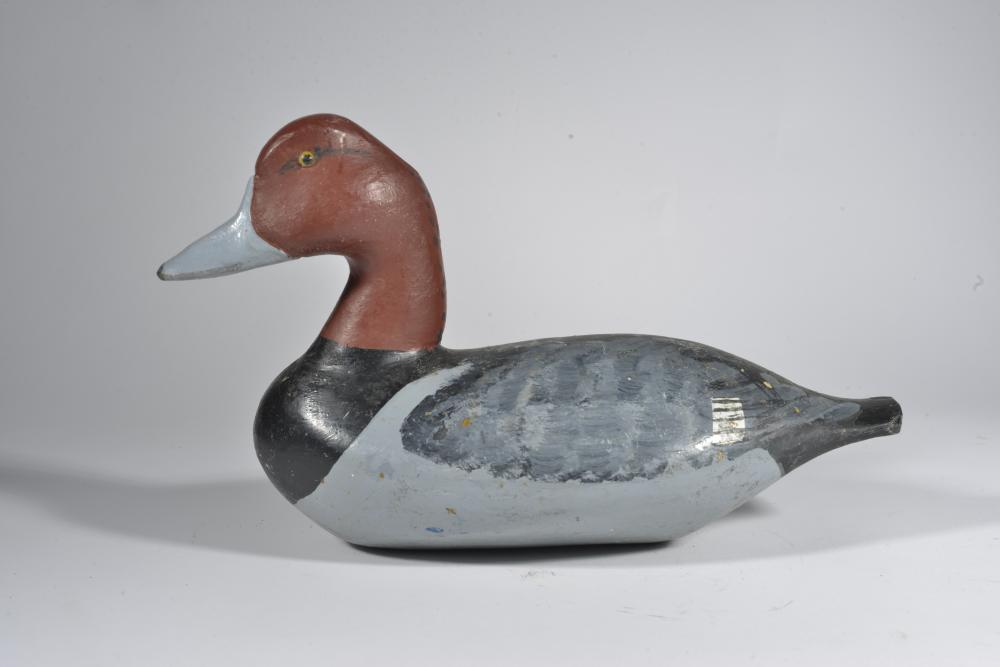 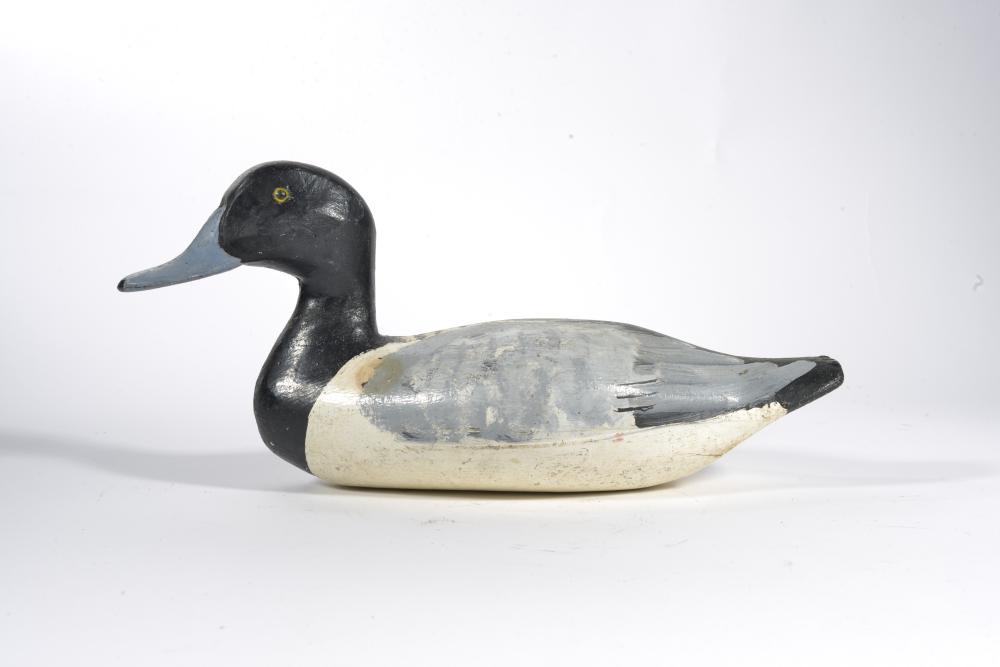 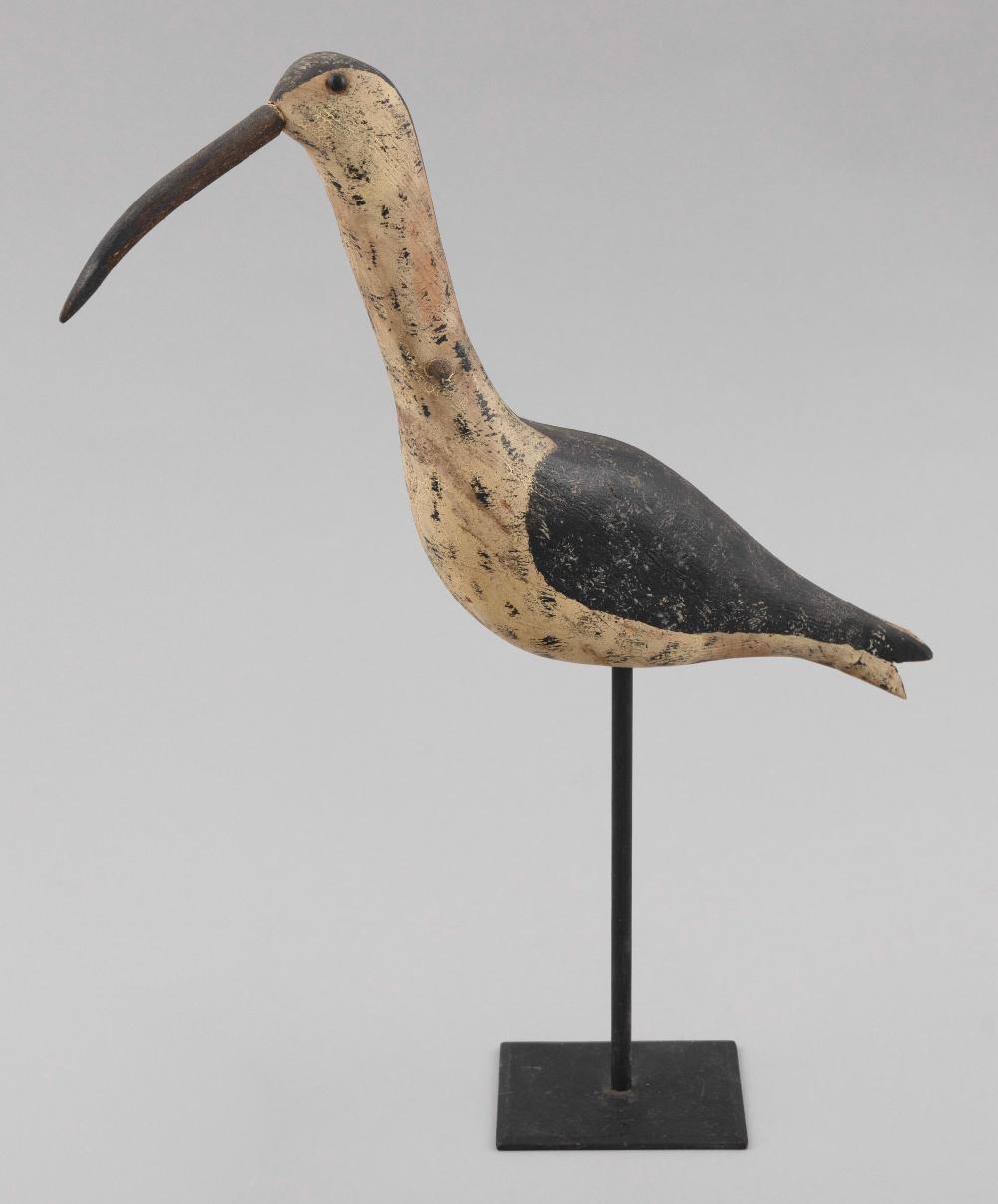 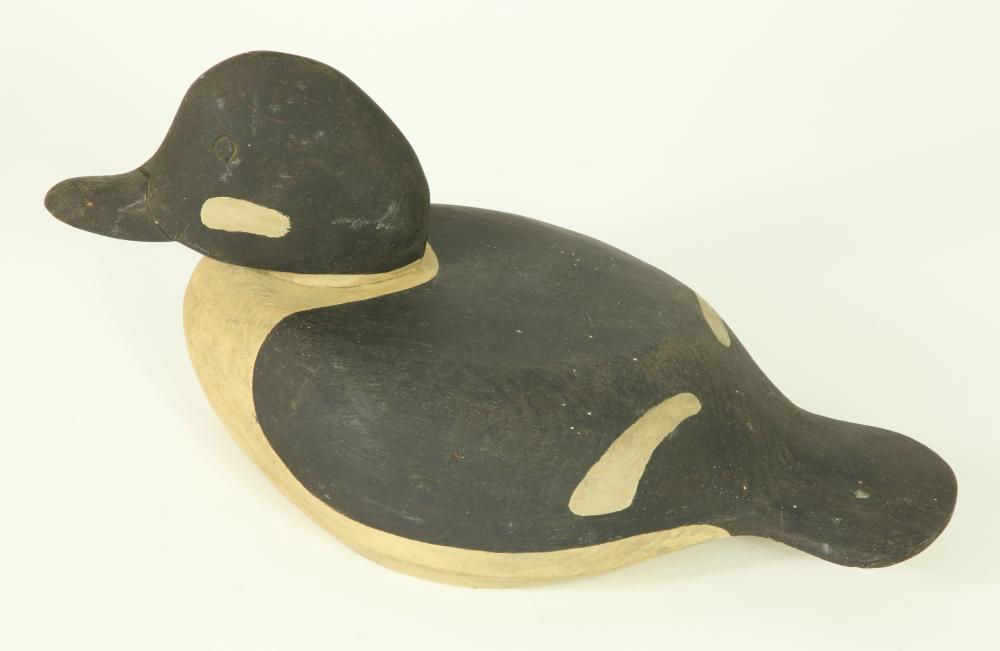 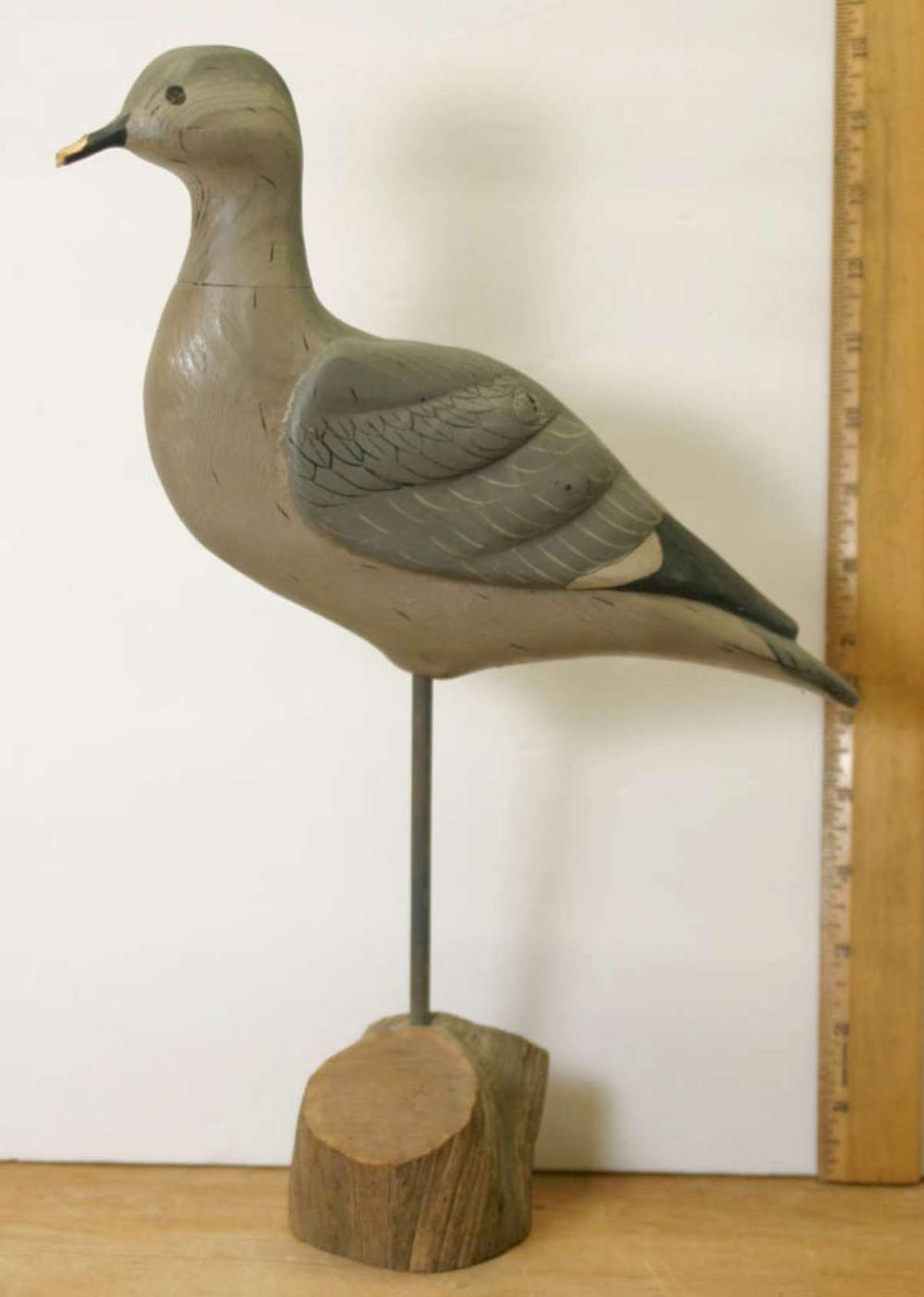 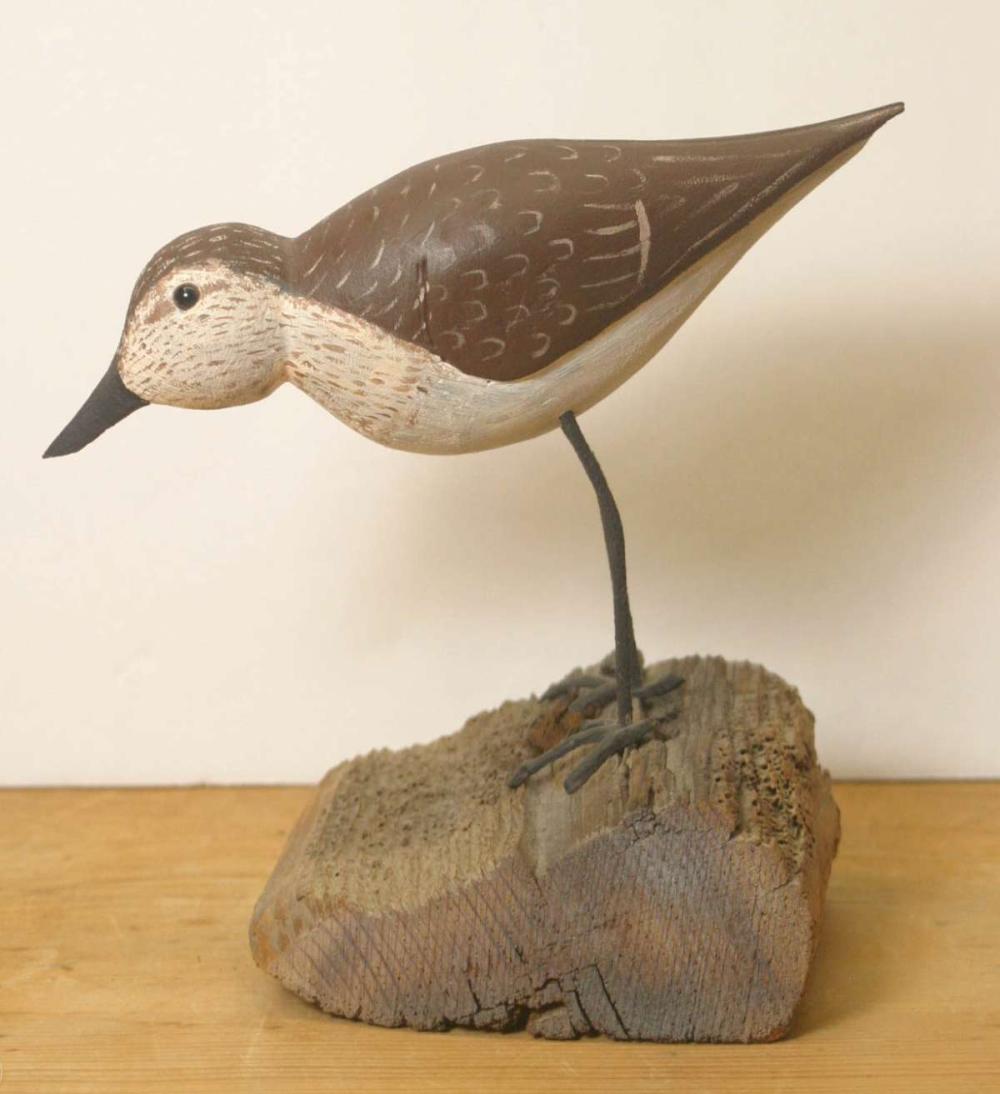 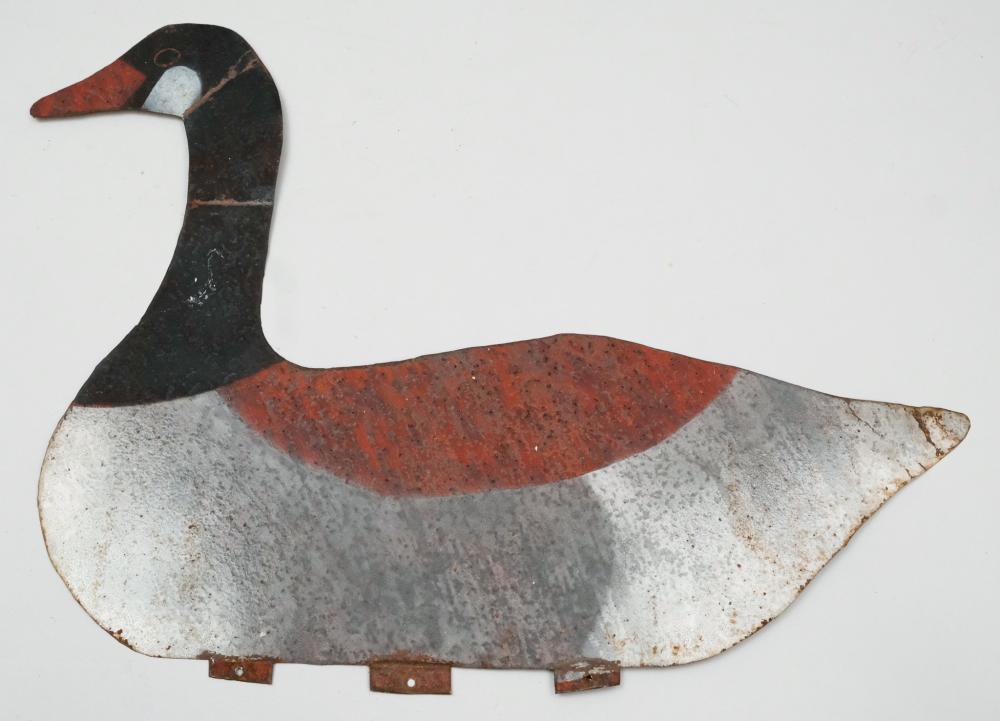 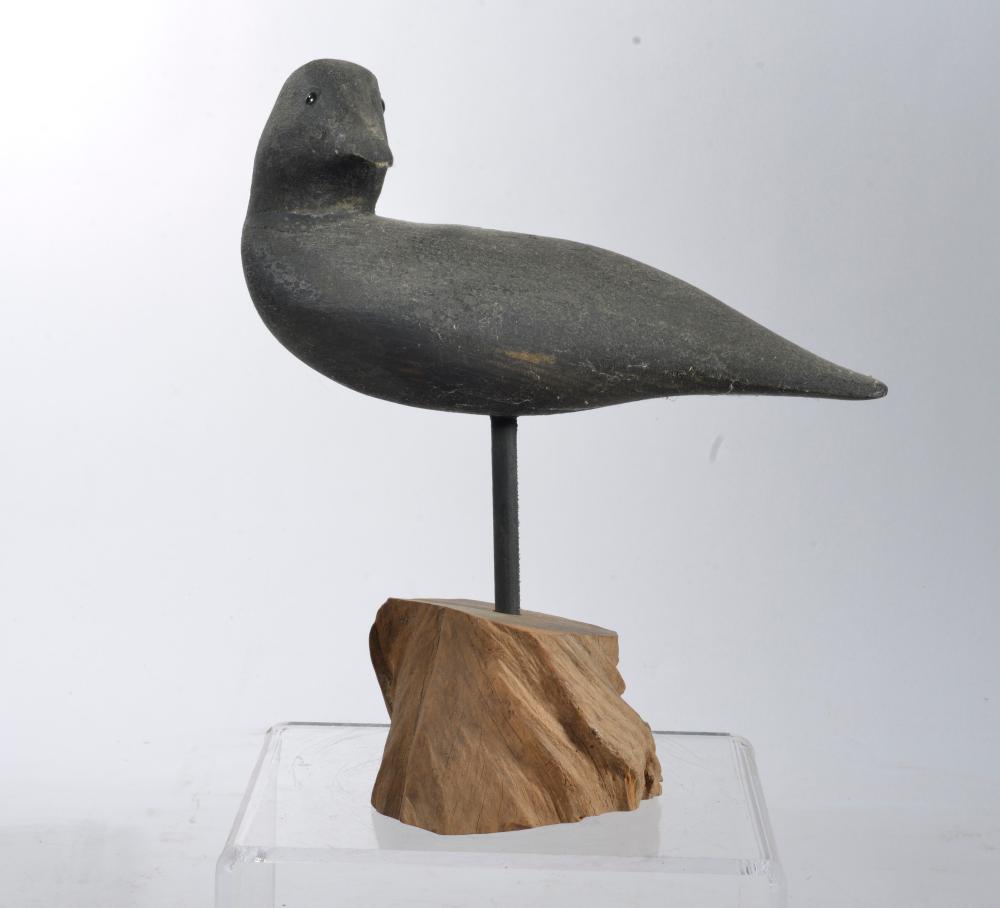 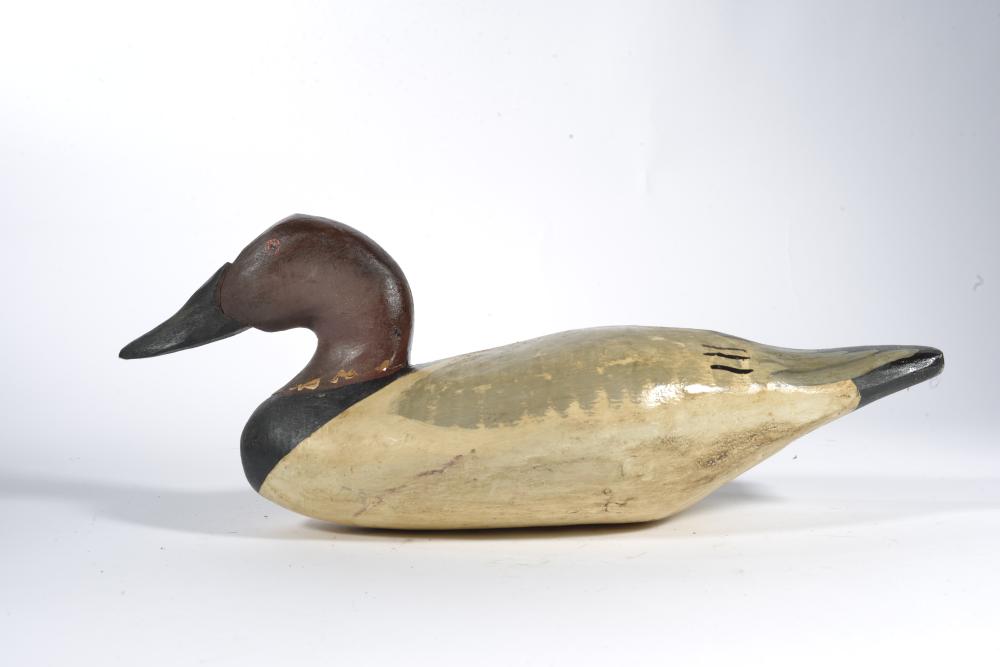 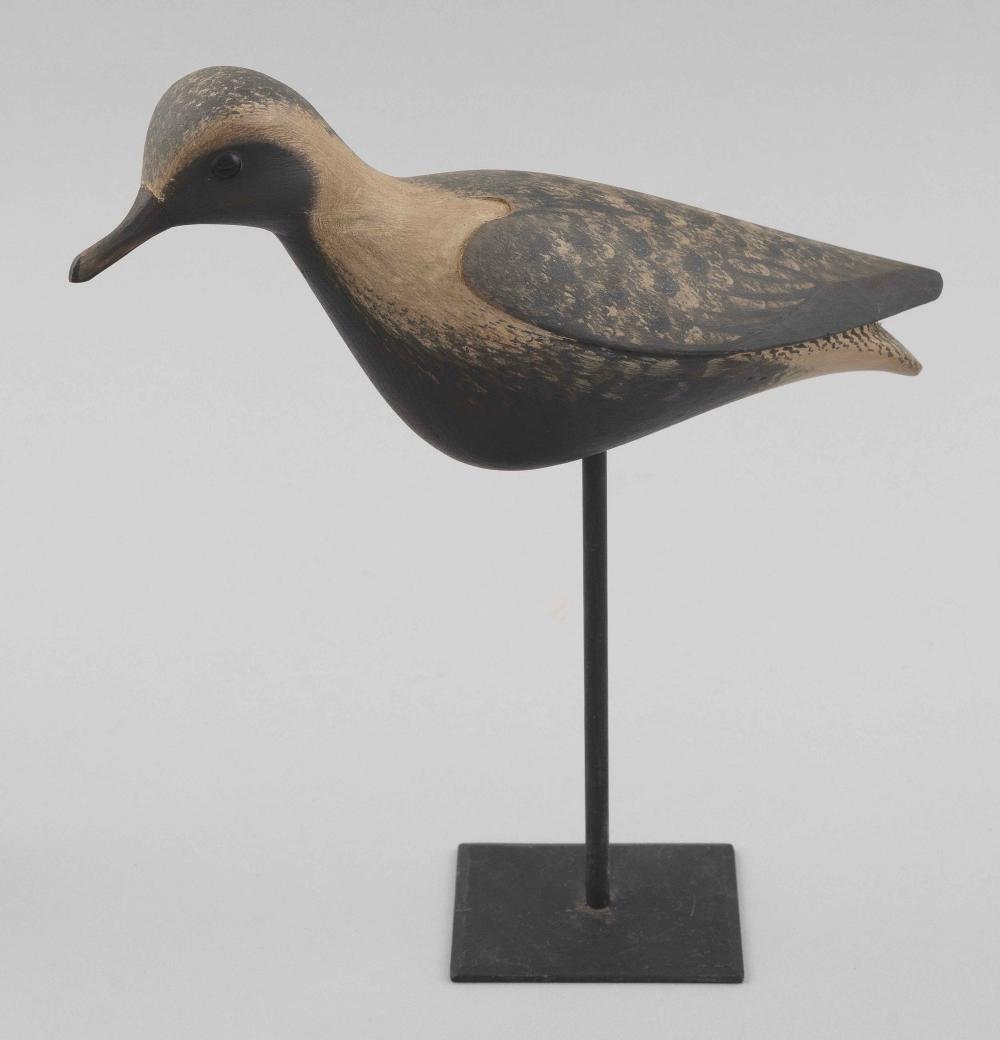