For brand-conscious types who appreciate luxury apparel, nothing compares to designer clothes. From off-the-rack clothing to custom-made couture, there's something for everyone to be found on the auction block.

Designer clothing takes many forms. There are labels like Yves Saint Laurent, who took what were traditionally considered to be masculine looks and converted them into beautiful, feminine creations. And colorful, ultra-modern pieces by Pierre Cardin, the Italian-born Frenchman appreciated for his futuristic, avant-garde designs.

There are also fashion basics, including leggings and blazers, by Donna Karan, founder of the DKNY label. Karan's concept of dressing is based on Seven Easy Pieces, a handful of interchangeable staples that form the foundation of an entire wardrobe. Stylish suits and separates for men and women are made by influential designers such as Giorgio Armani, who revolutionized the use of fluid, lightweight fabrics to clean, tailored looks with a classic feel.

Everything from vintage labels dating to the golden era of haute couture to contemporary stars of the ready-to-wear world are common sights at auction. 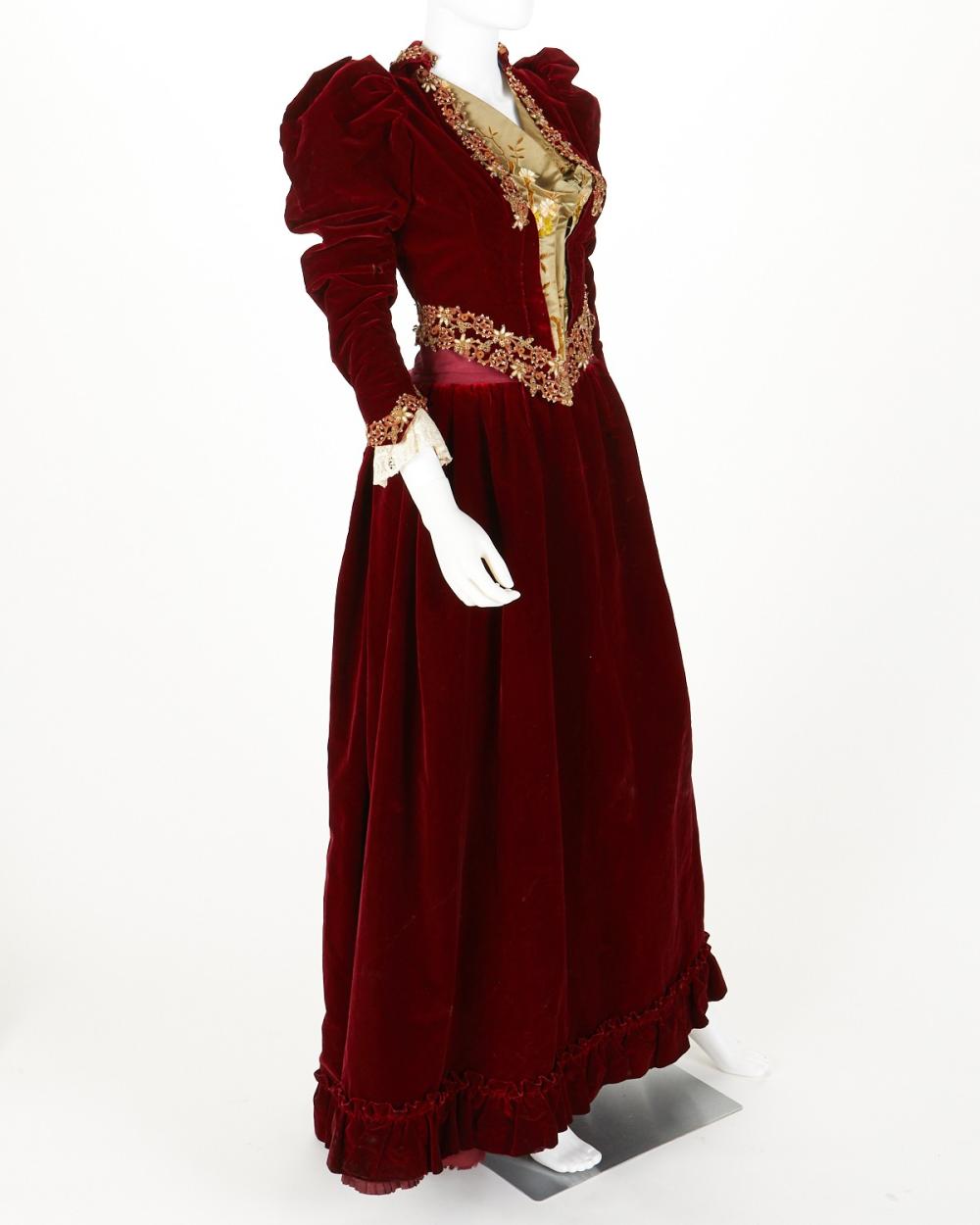 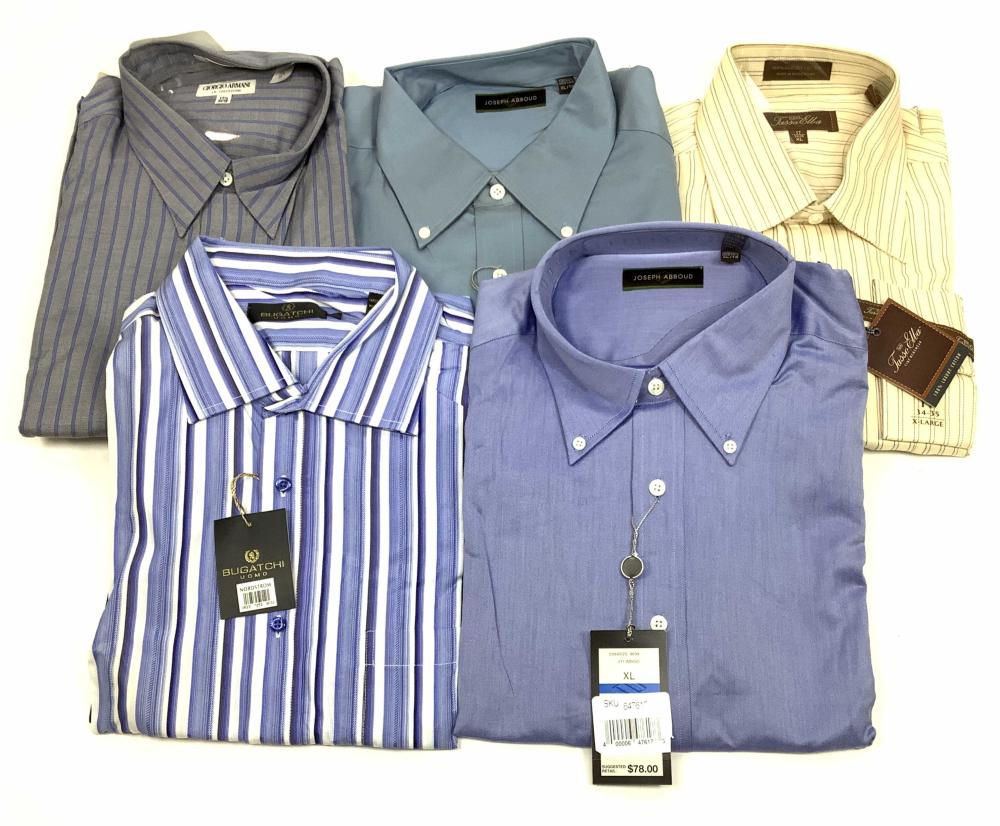 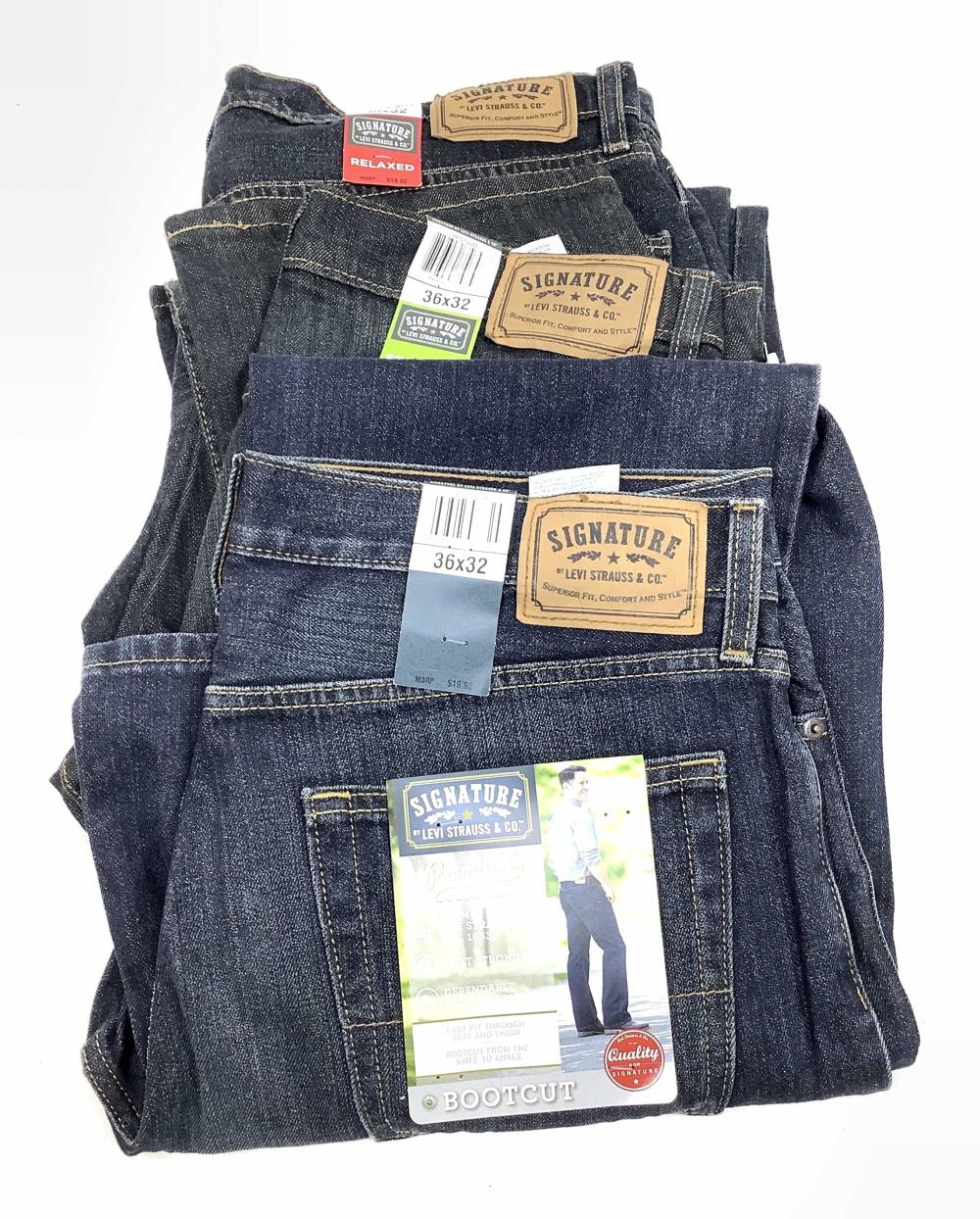 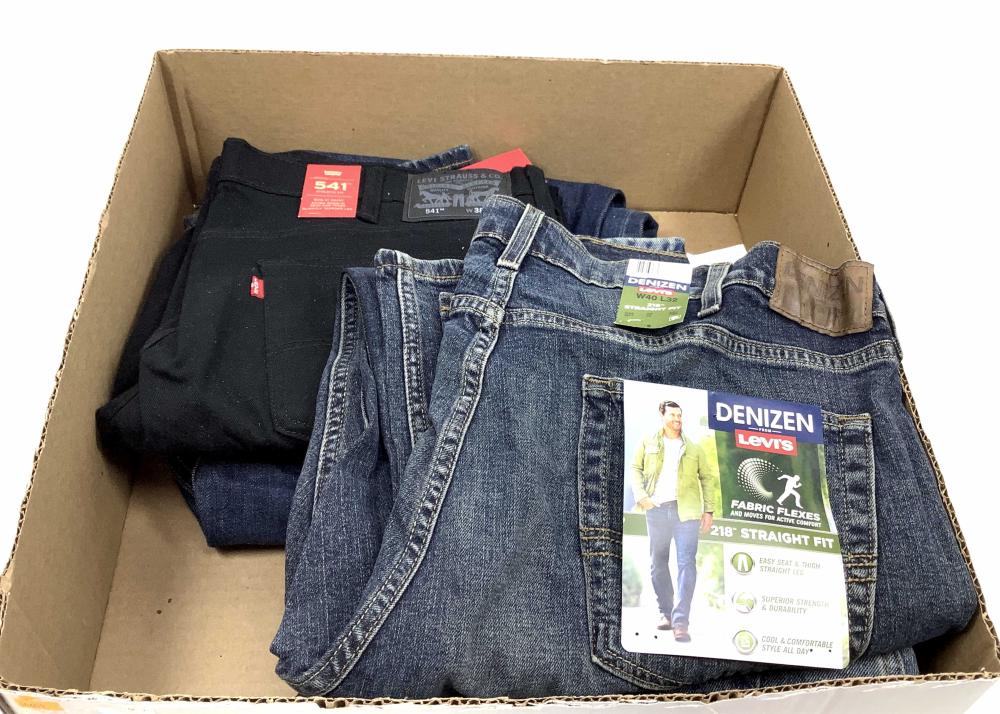 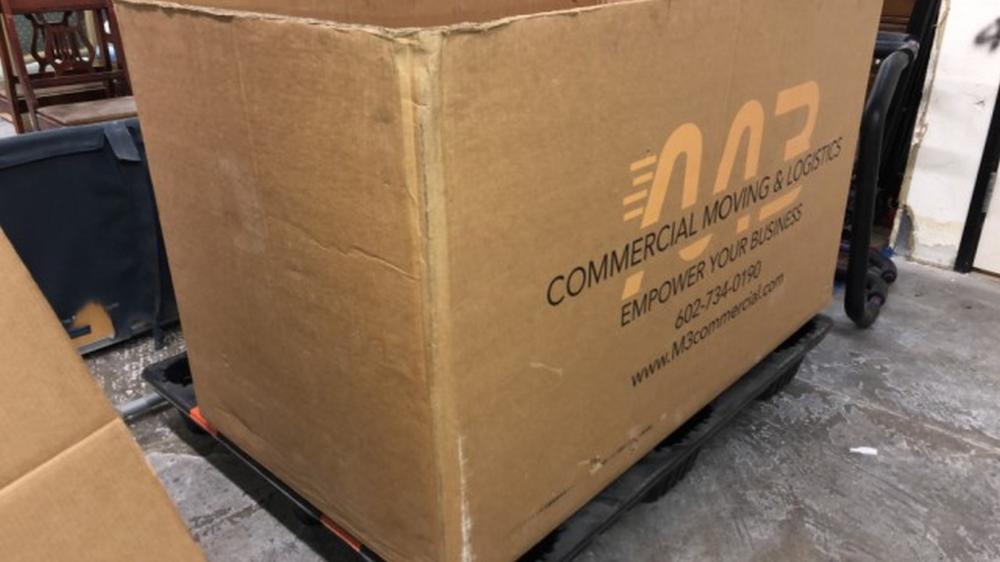 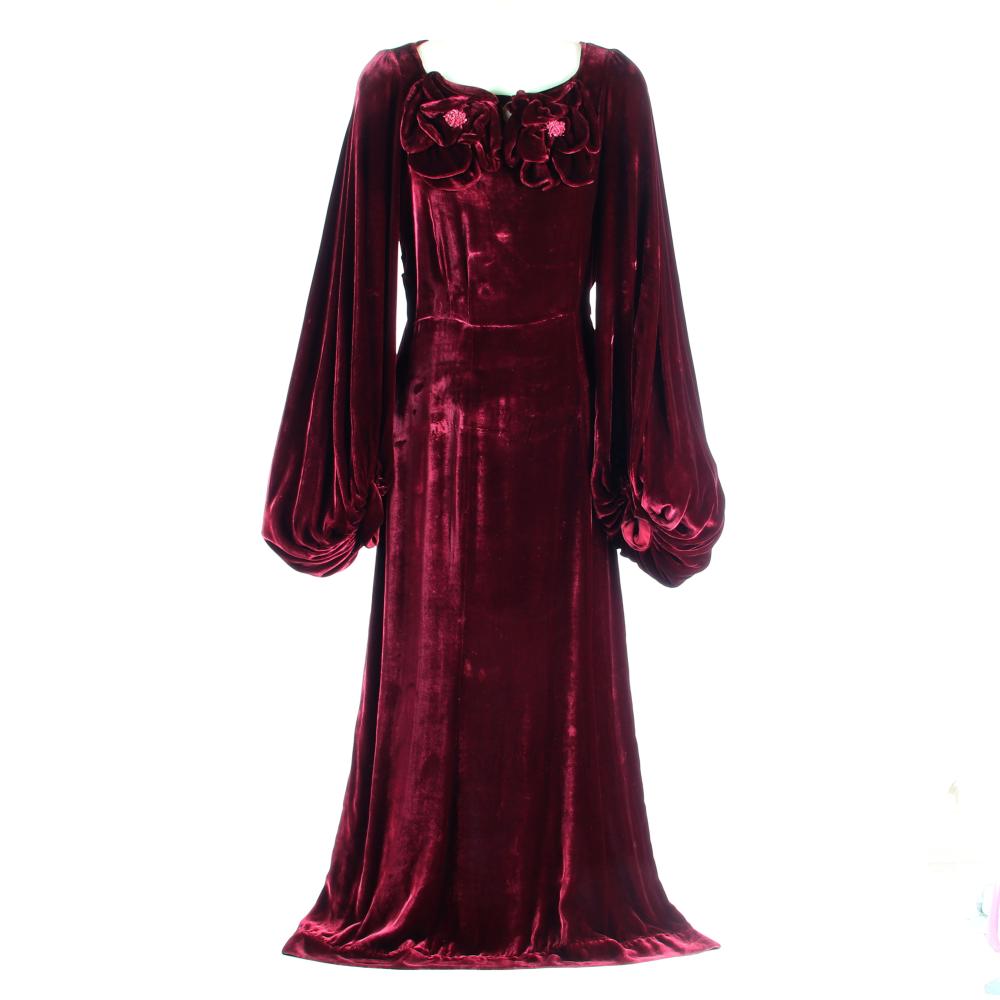 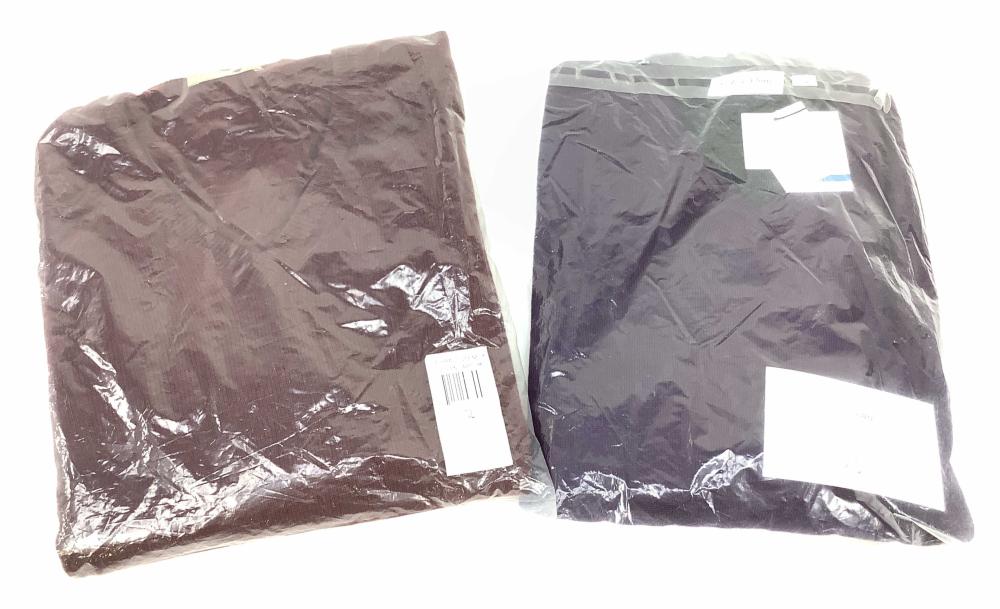 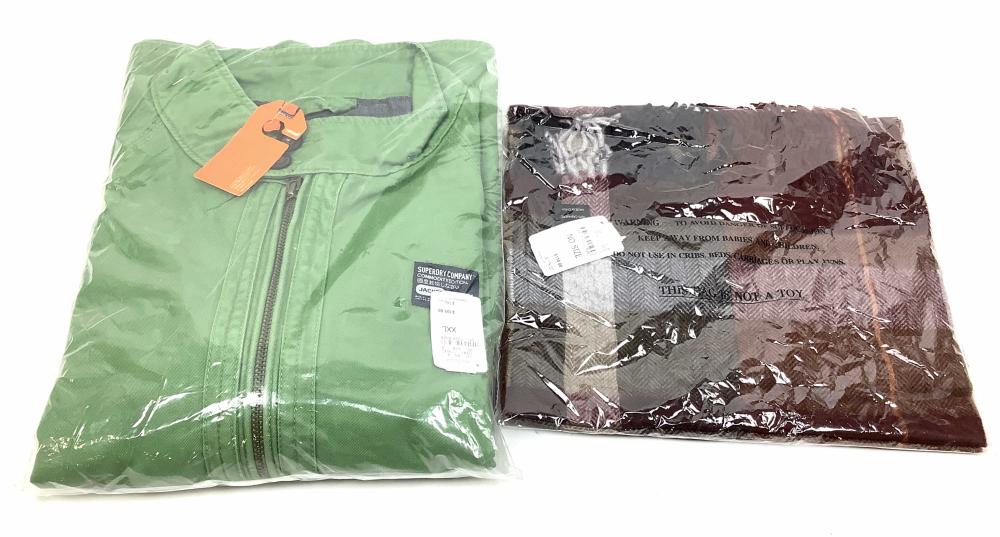 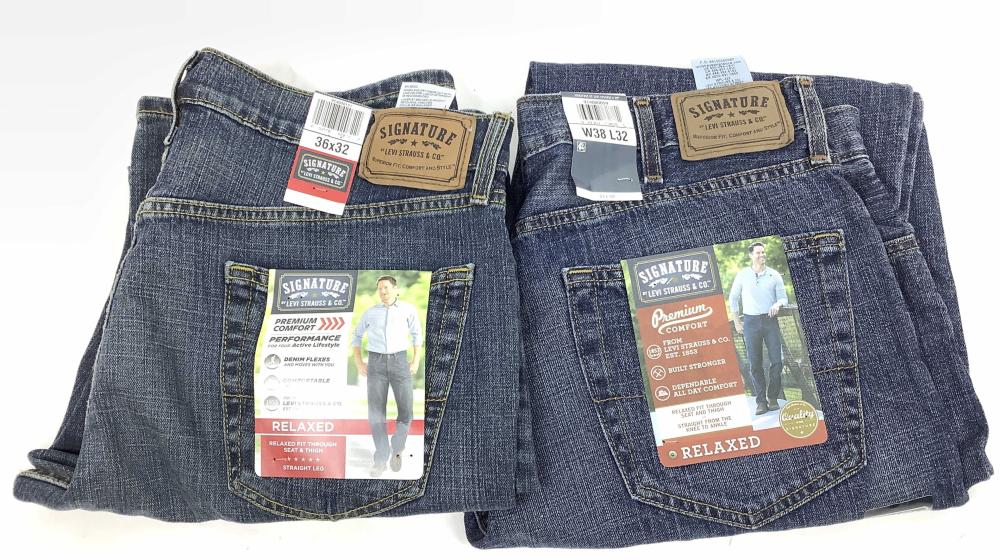 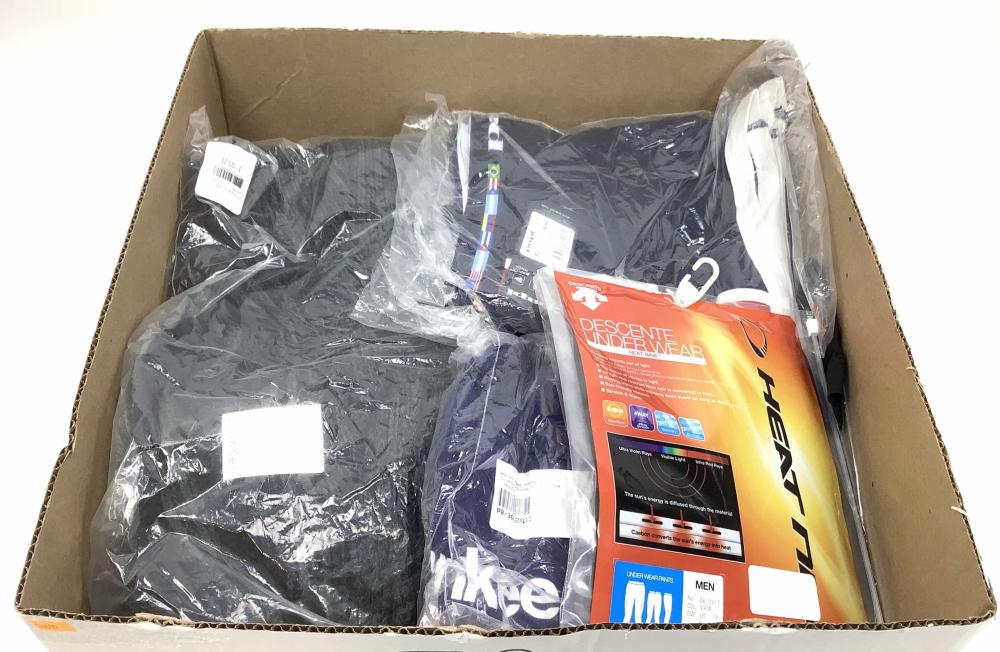 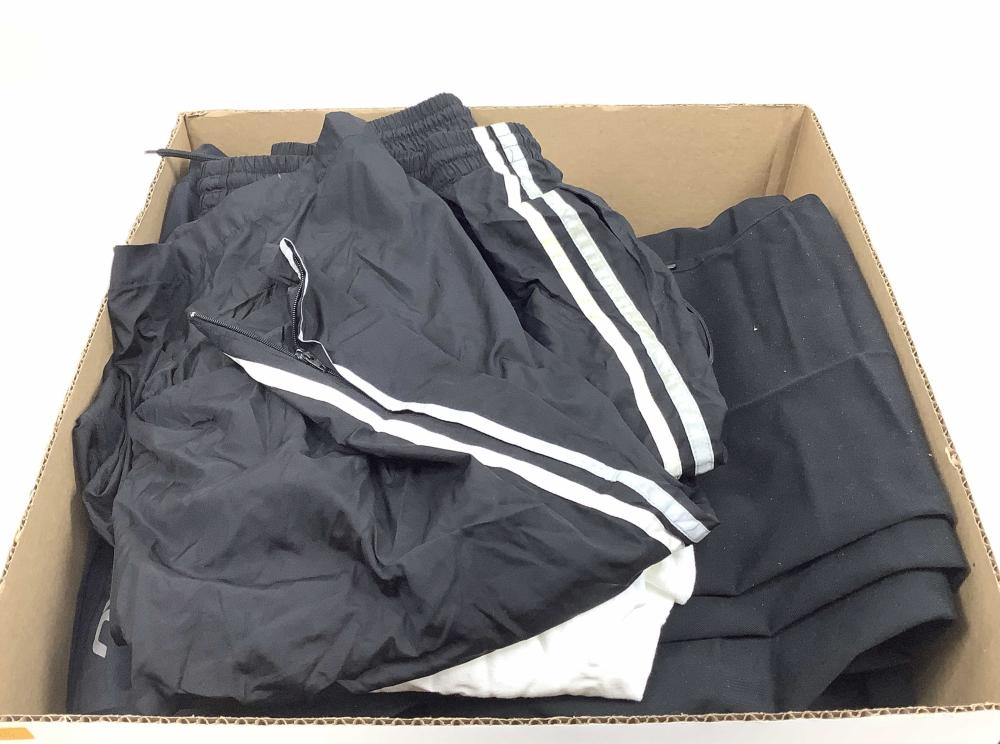 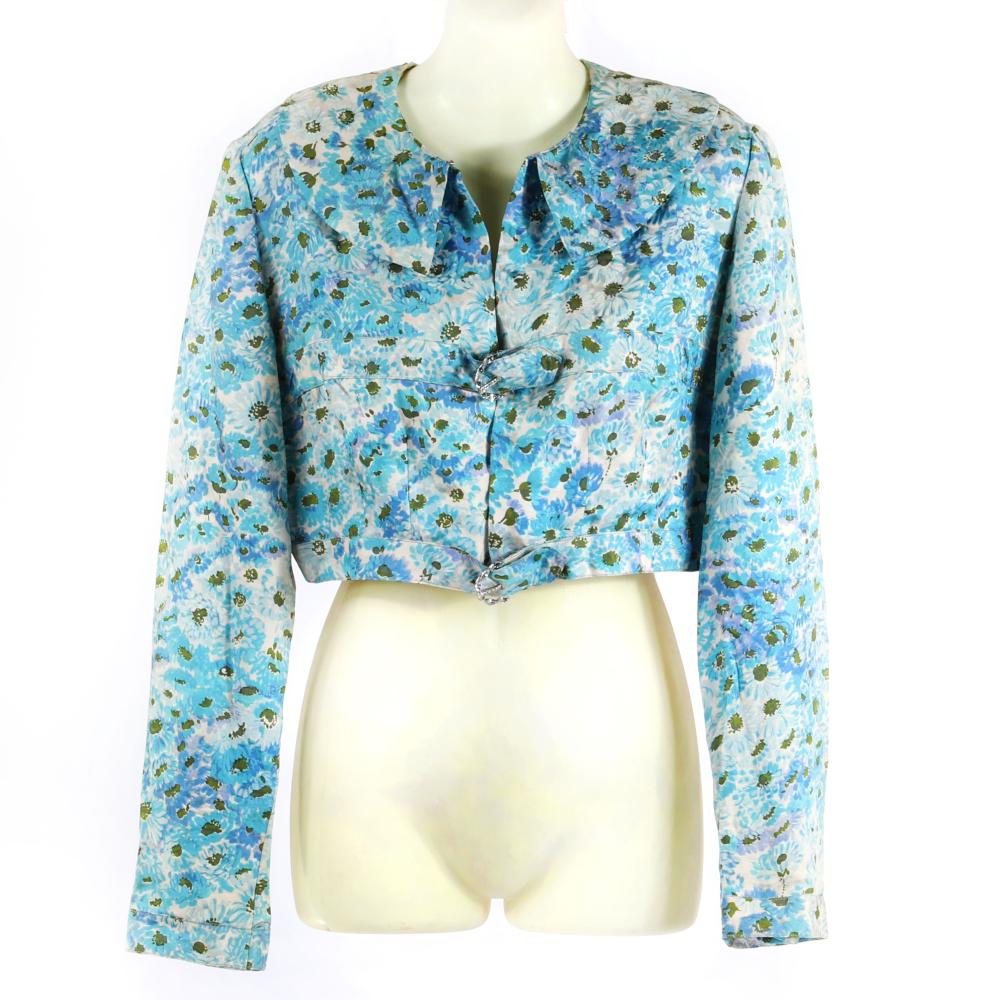 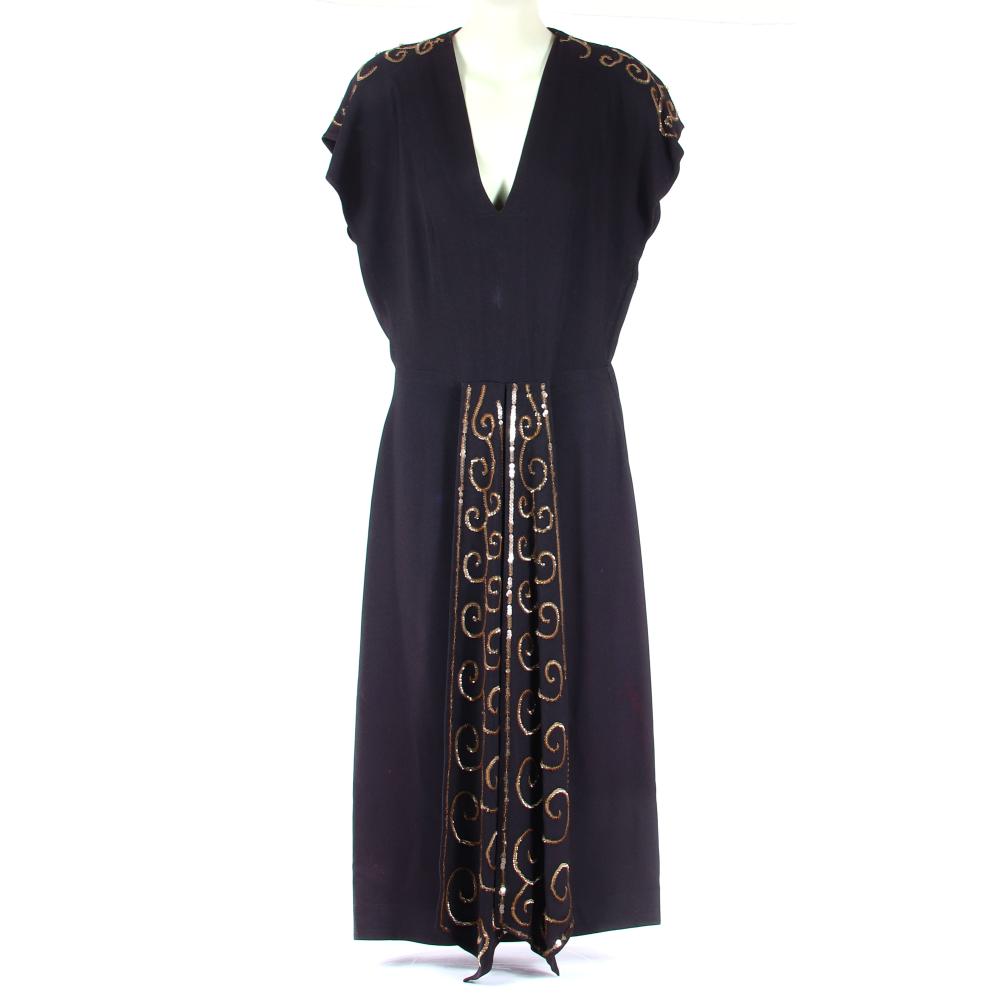 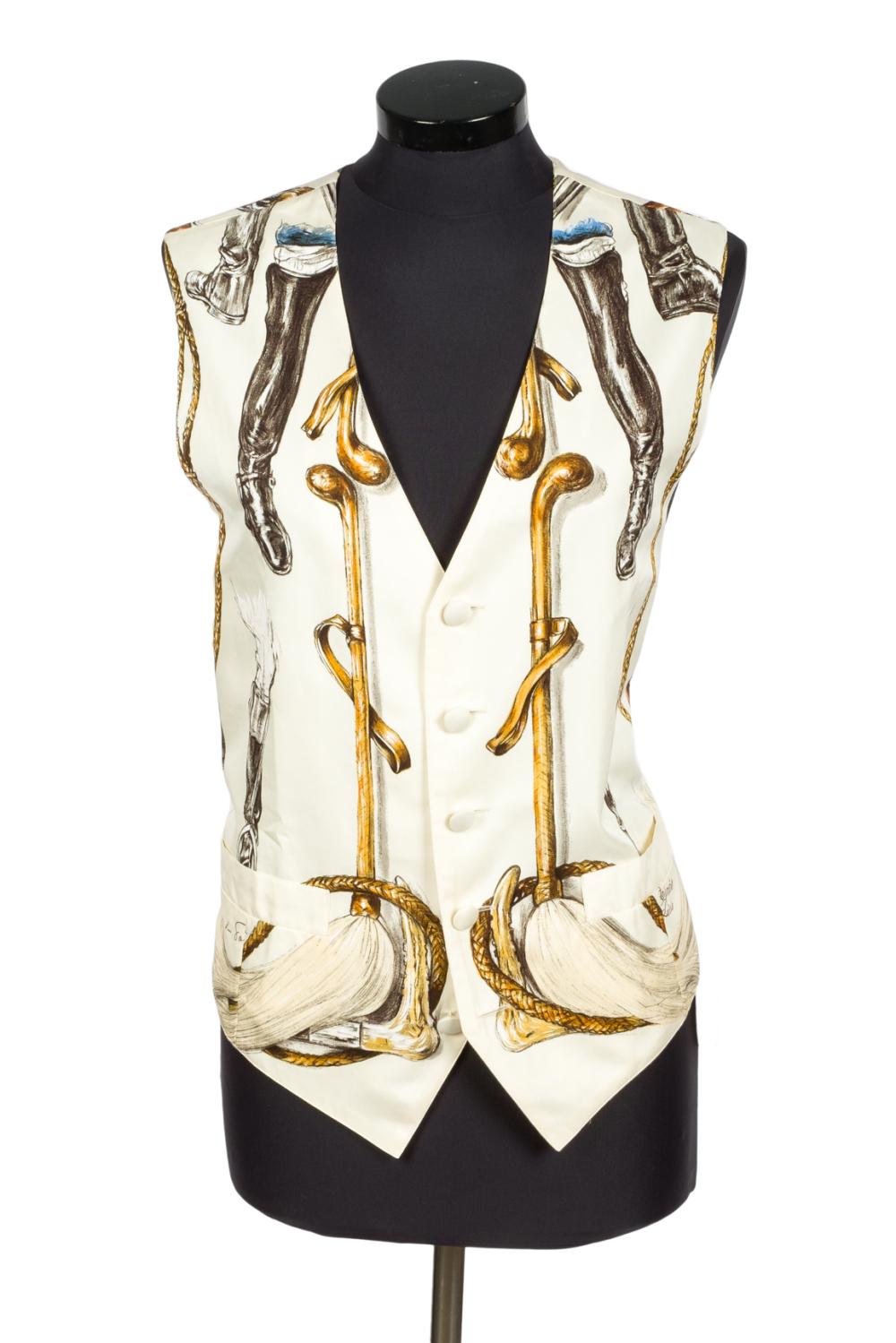 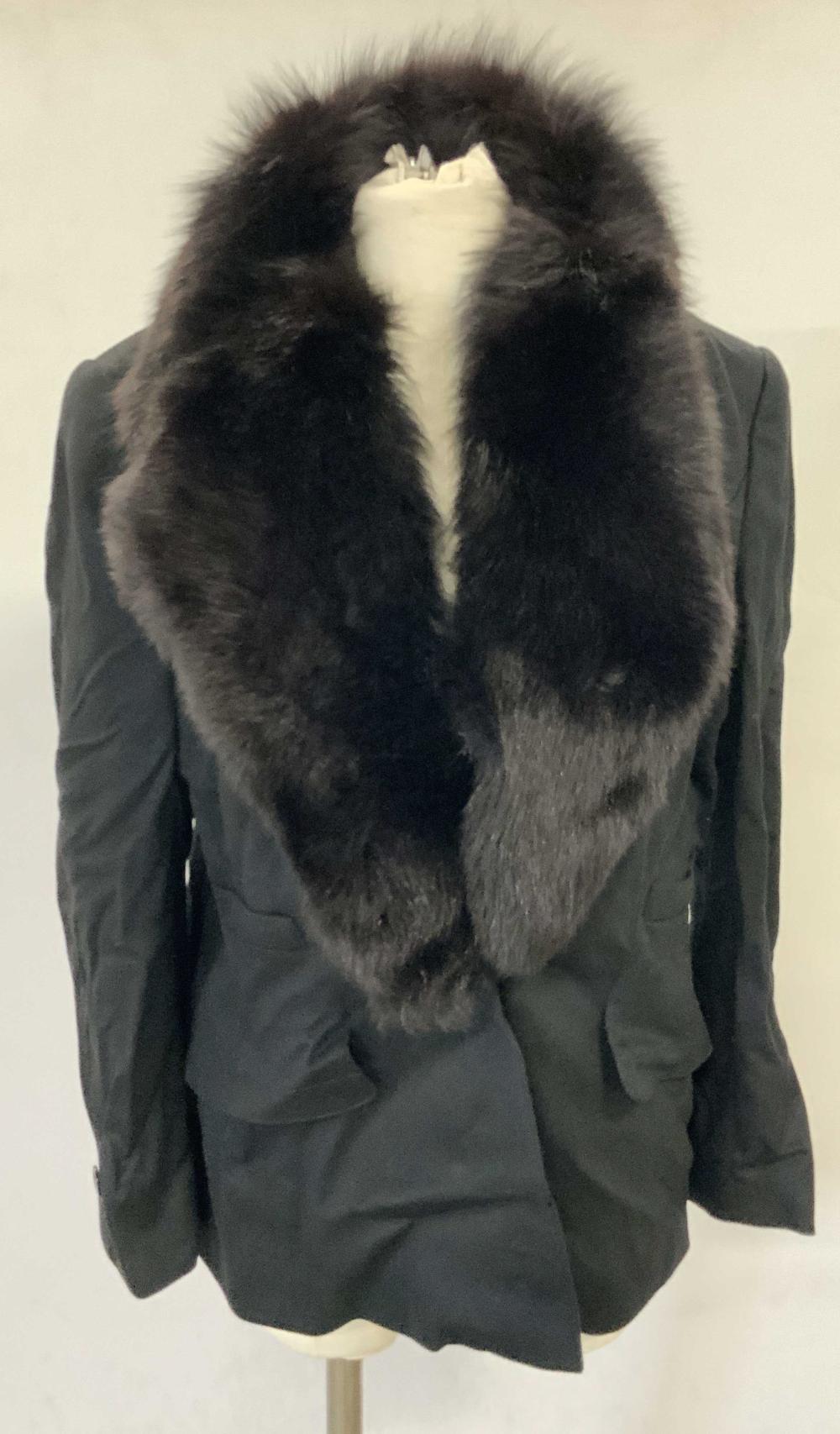 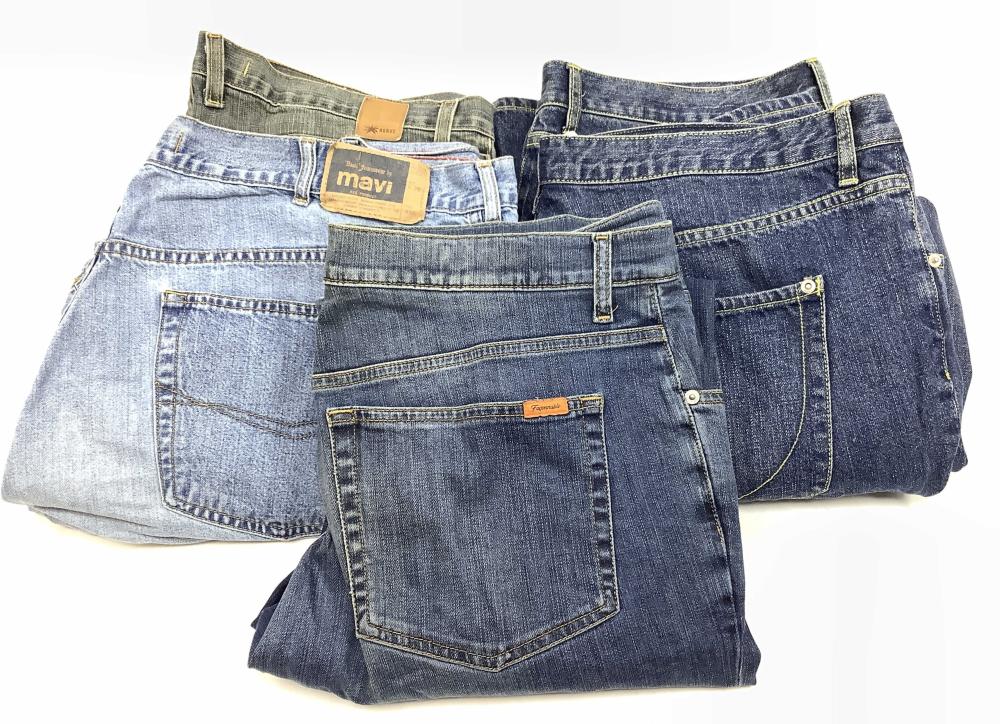 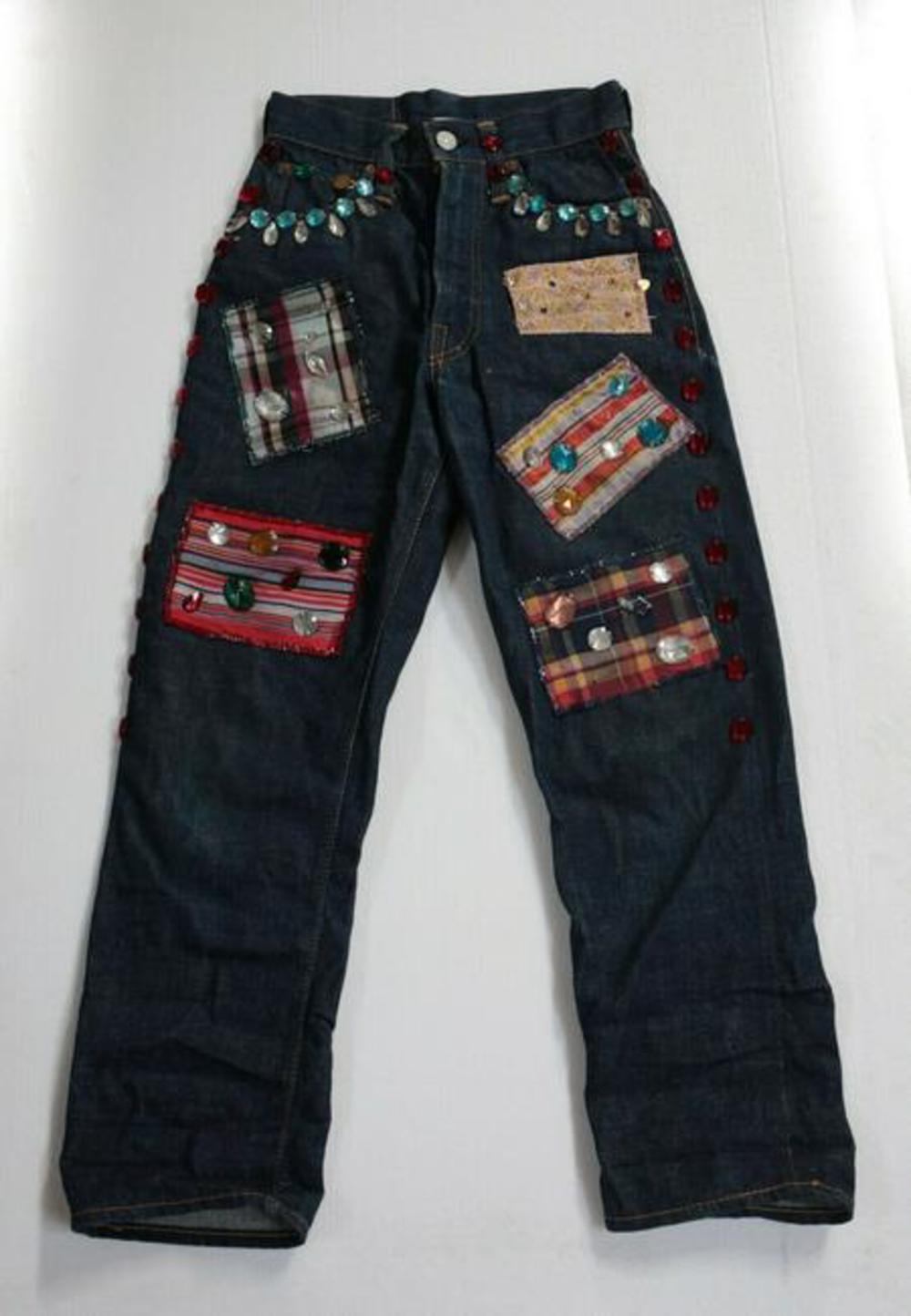 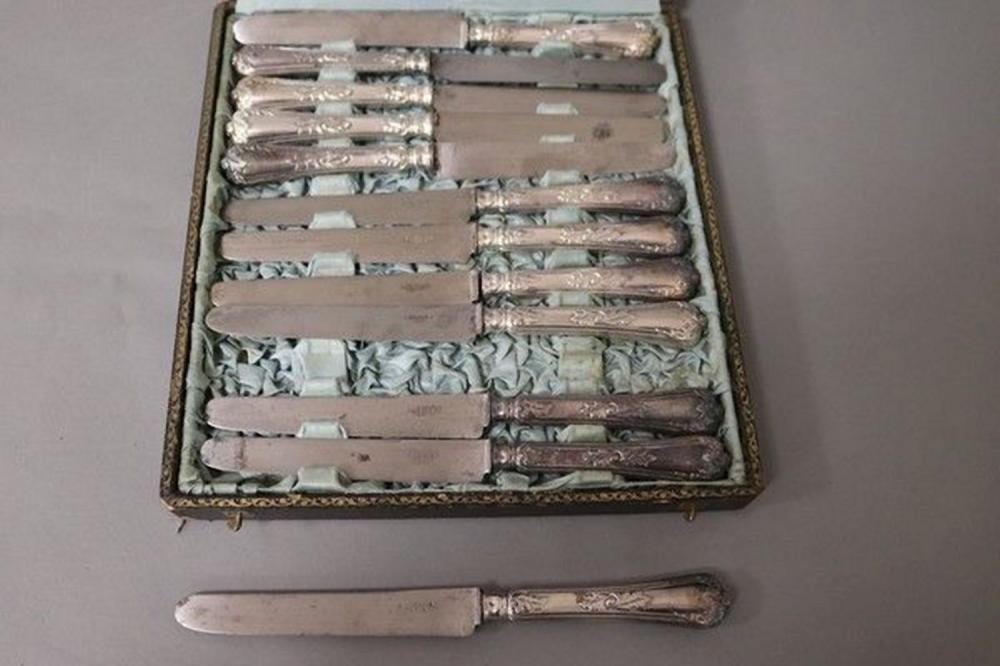 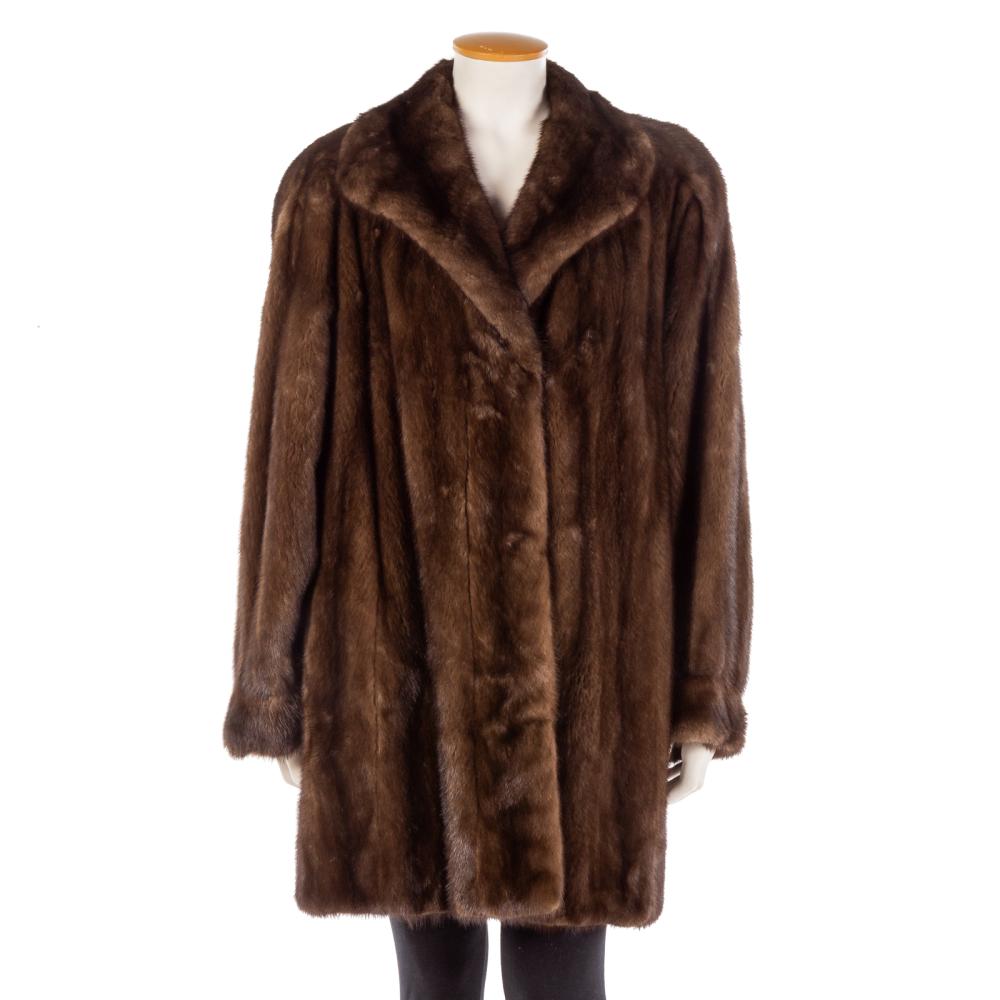 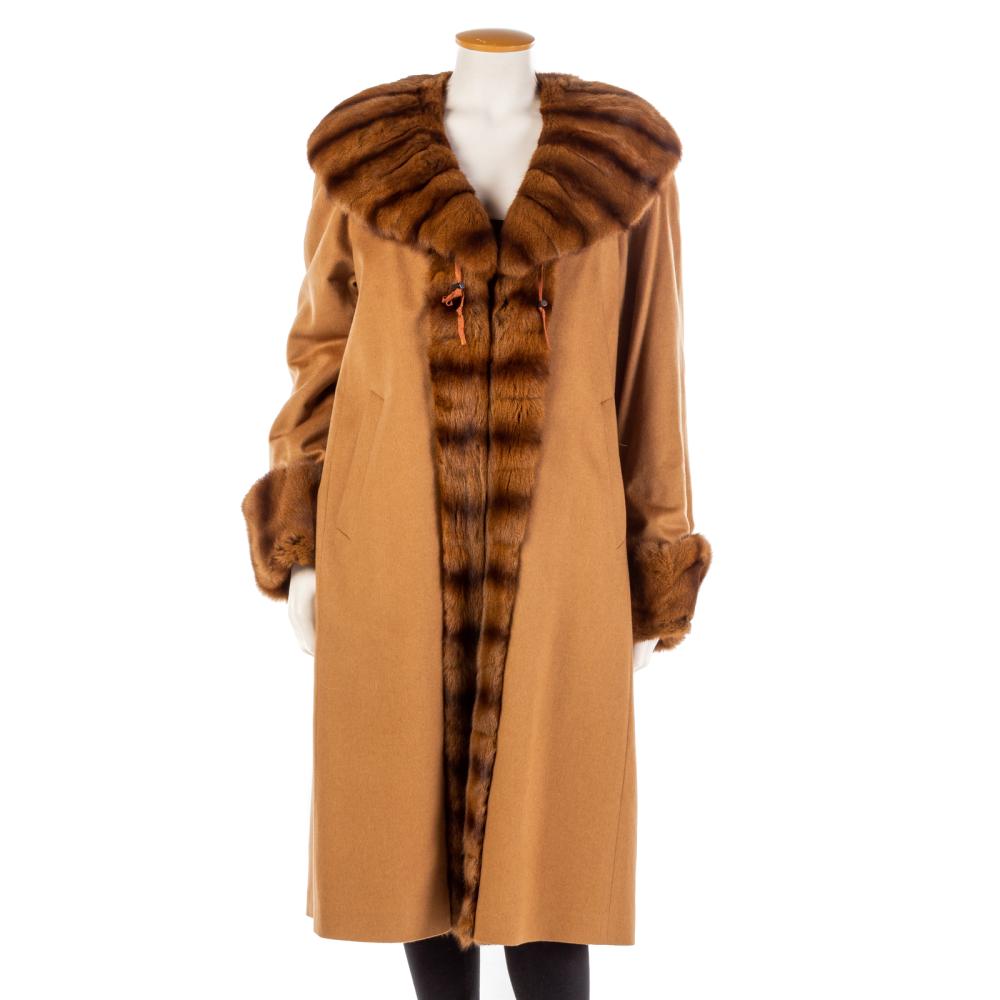 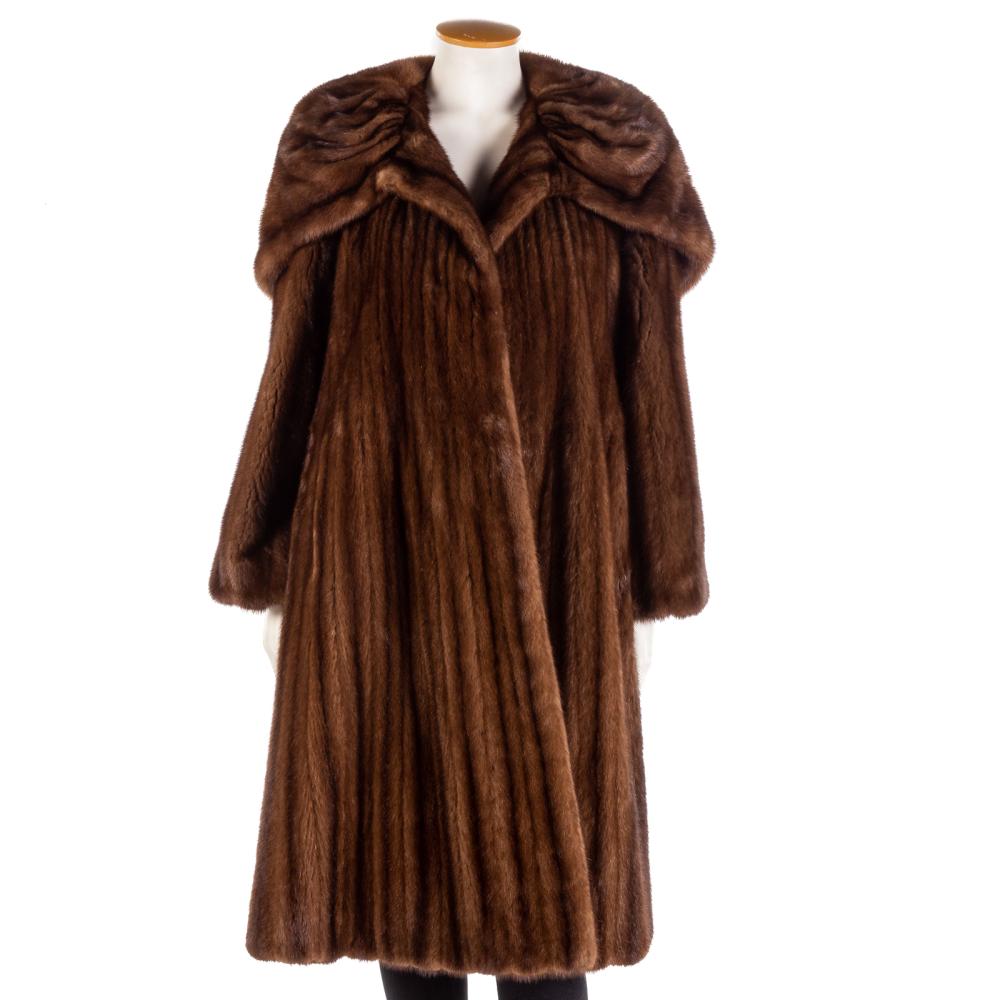