The earliest known images of desks in use date to 1440, when drawings depicting scribes sitting at sloped desks copying documents, manuscripts, and books. By the Renaissance era, the desk had come into its own as not only a work space for the literate few, but as a status symbol for the social elite.

Some of the most popular work stations produced were French Provincial desks. They were decorated with cabriole legs and scalloped carvings and rendered in oak, cherry, walnut, beech, or fruitwood. Others preferred multi-purpose pieces with more built-in storage like the Chippendale secretary desk, which boasted a drop-front writing surface, chest-style drawer,s and bookcase-like top.

The kidney desk, which first appeared in 18th-century France and England, made a strong return in the late 1940s. The style remains popular in traditional and contemporary design today.

Thanks to John D. Loughlin, who designed the first scaled-down desks for school use in 1880, children of all ages could have their own dedicated work space. Now, antique school desks have become hits with parents and nostalgic collectors alike.

From the stand-up desks preferred by the likes of Leonardo Da Vinci and Thomas Jefferson to classic executive desks used by corporate leaders, desks in all forms are popular at auction. 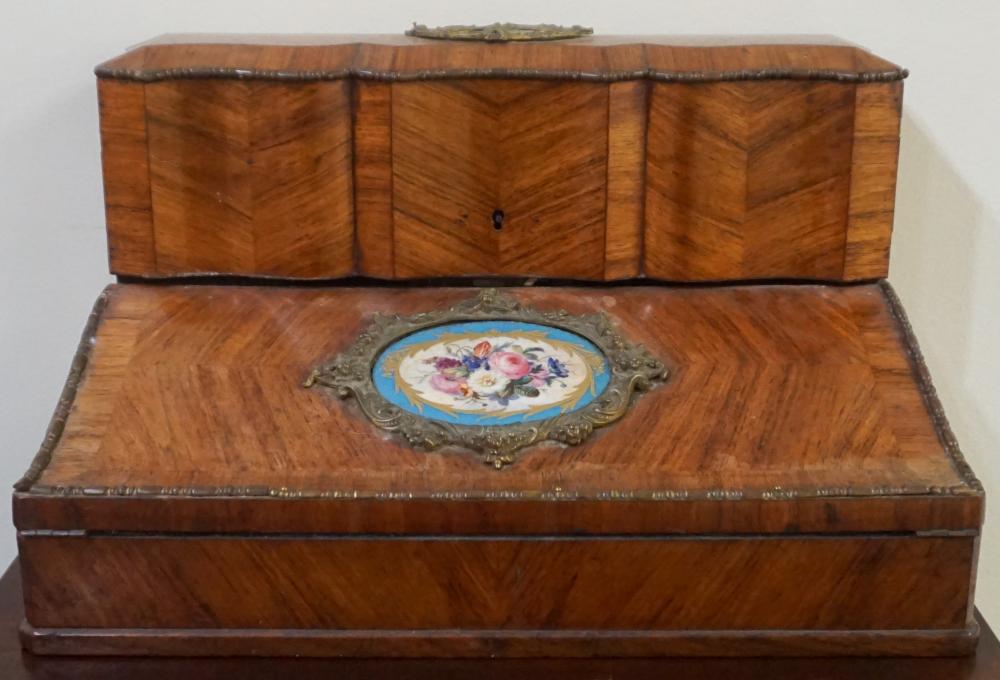 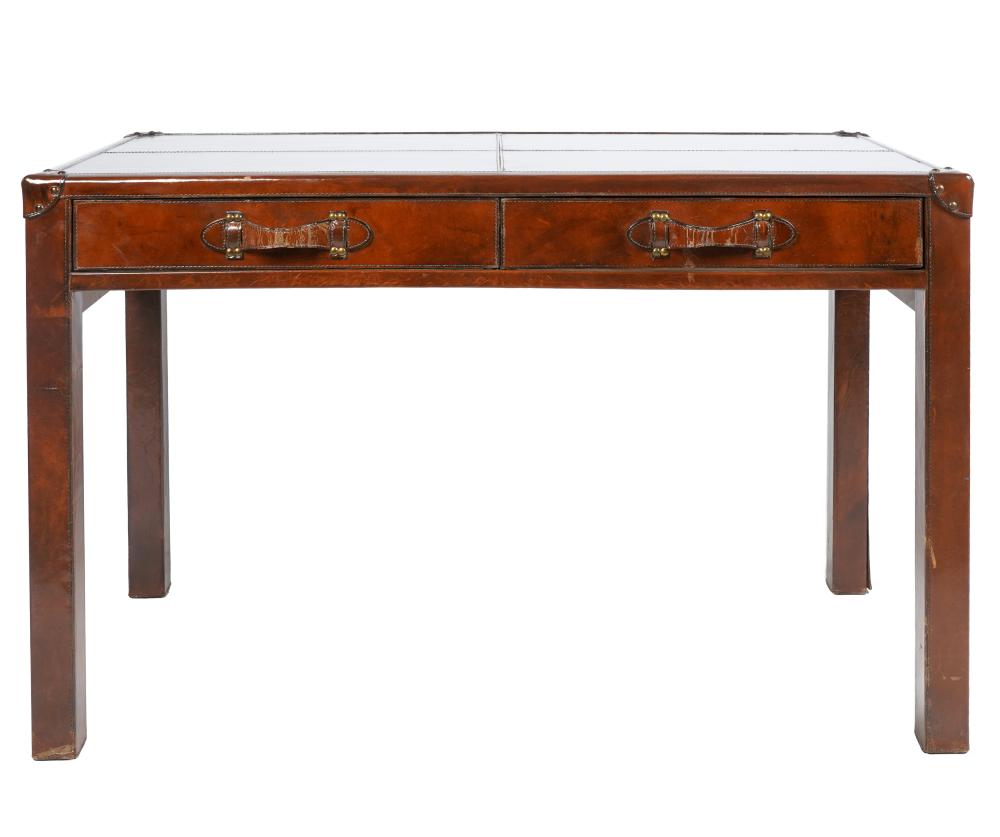 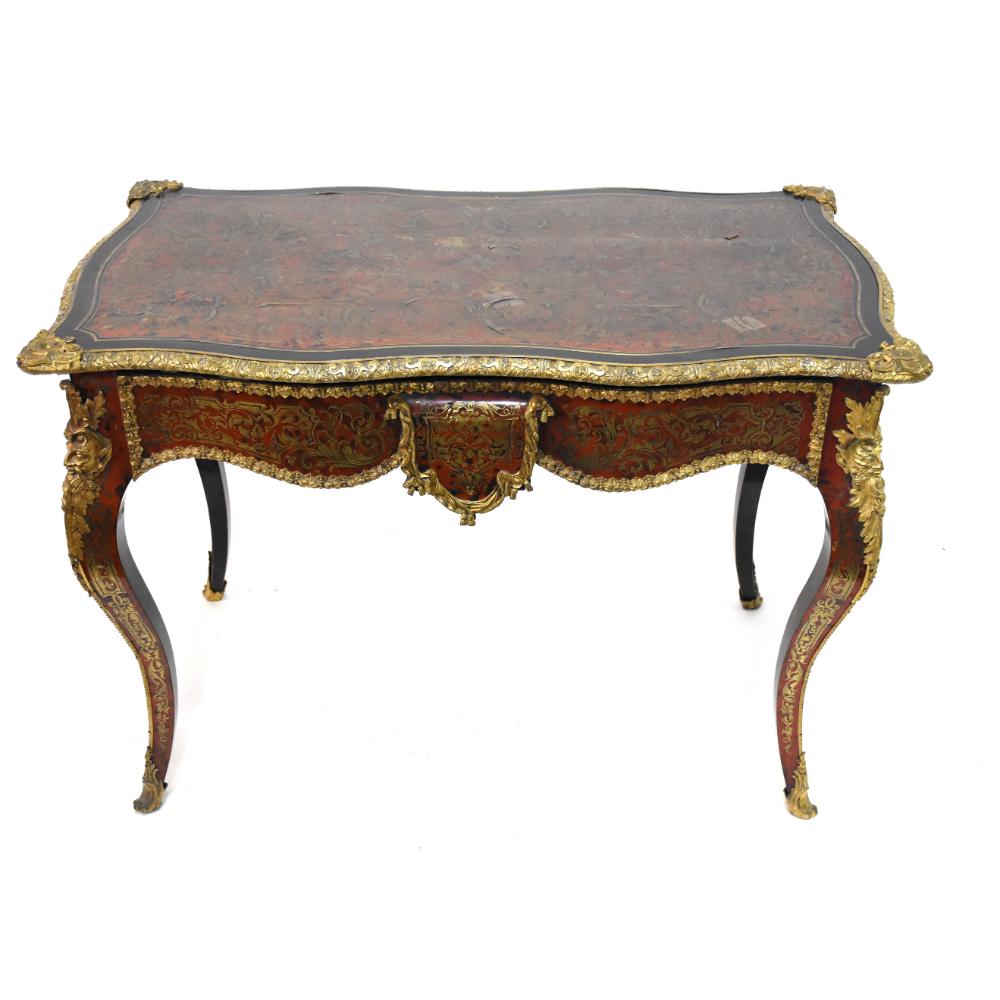 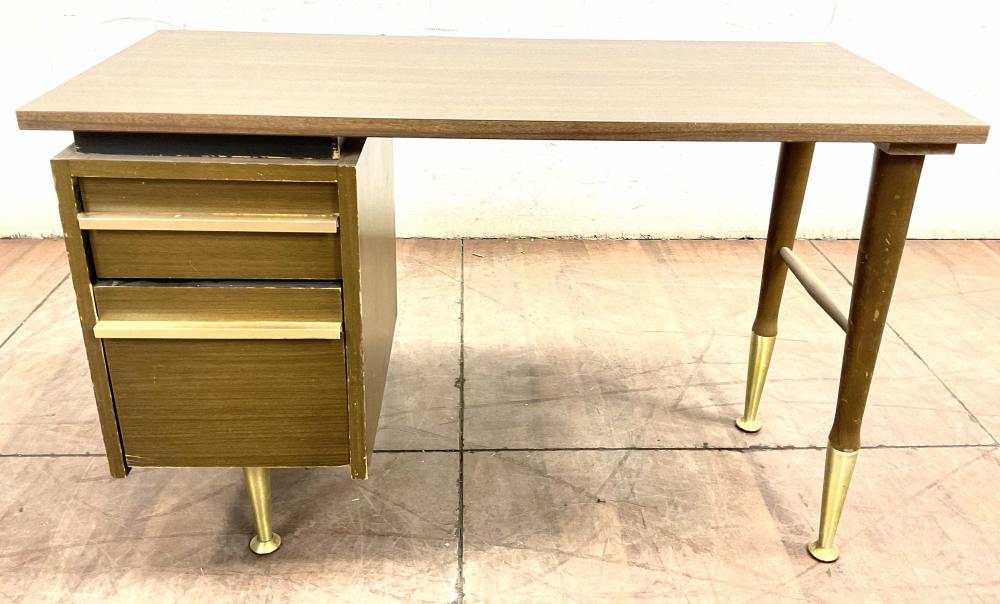 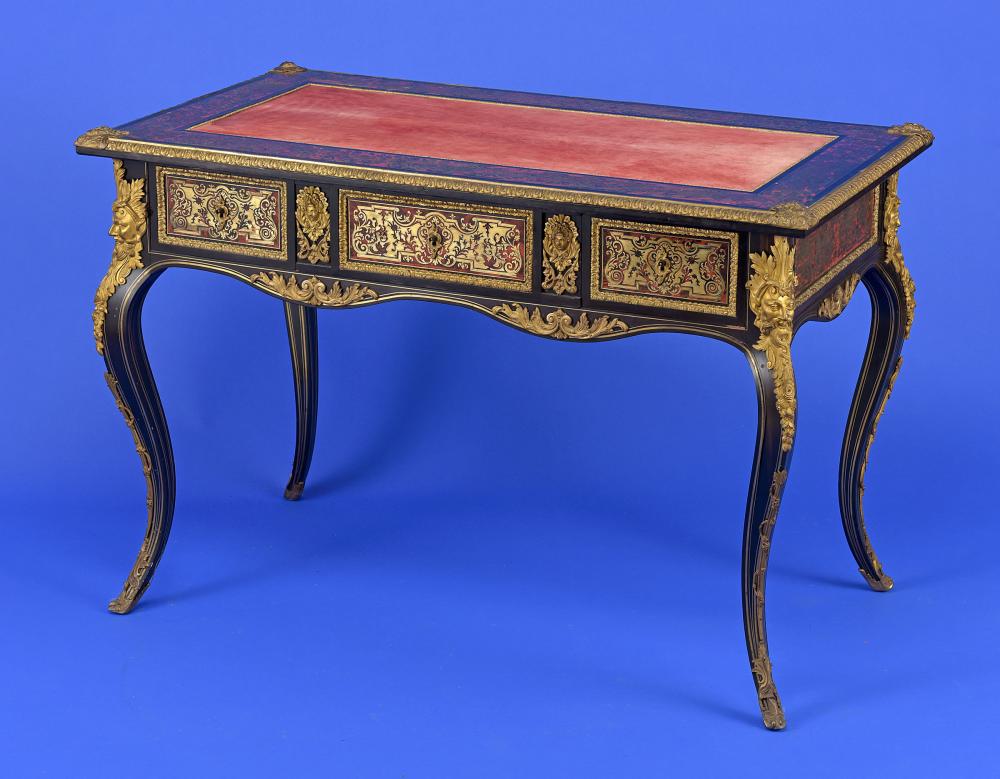 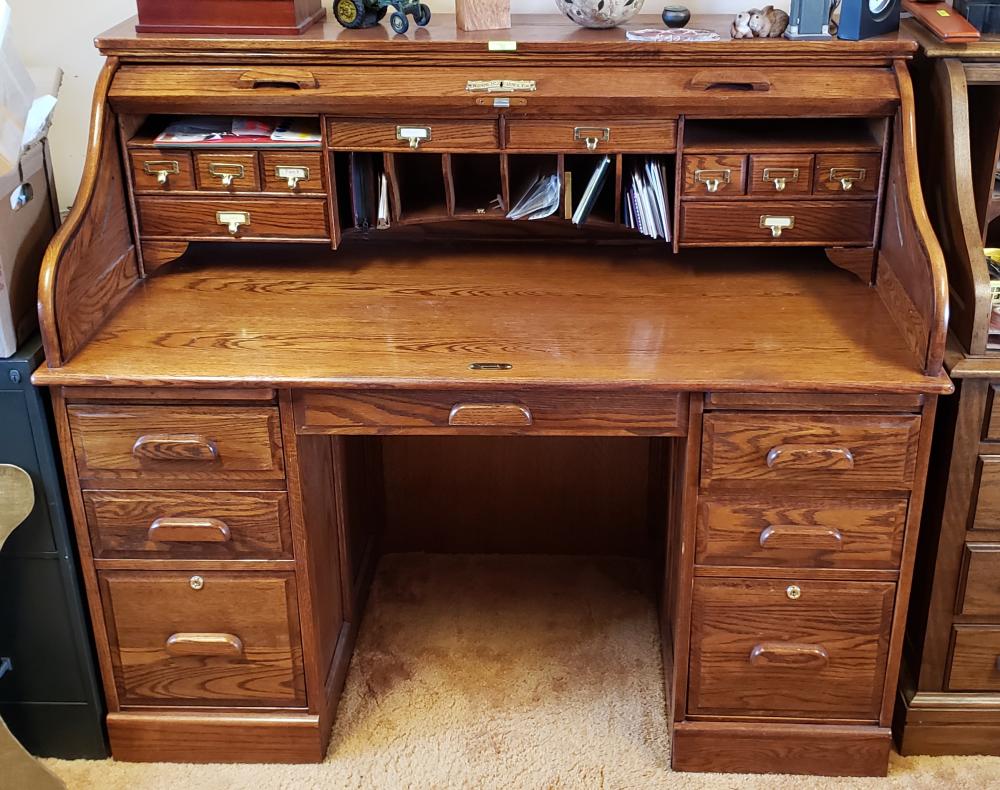 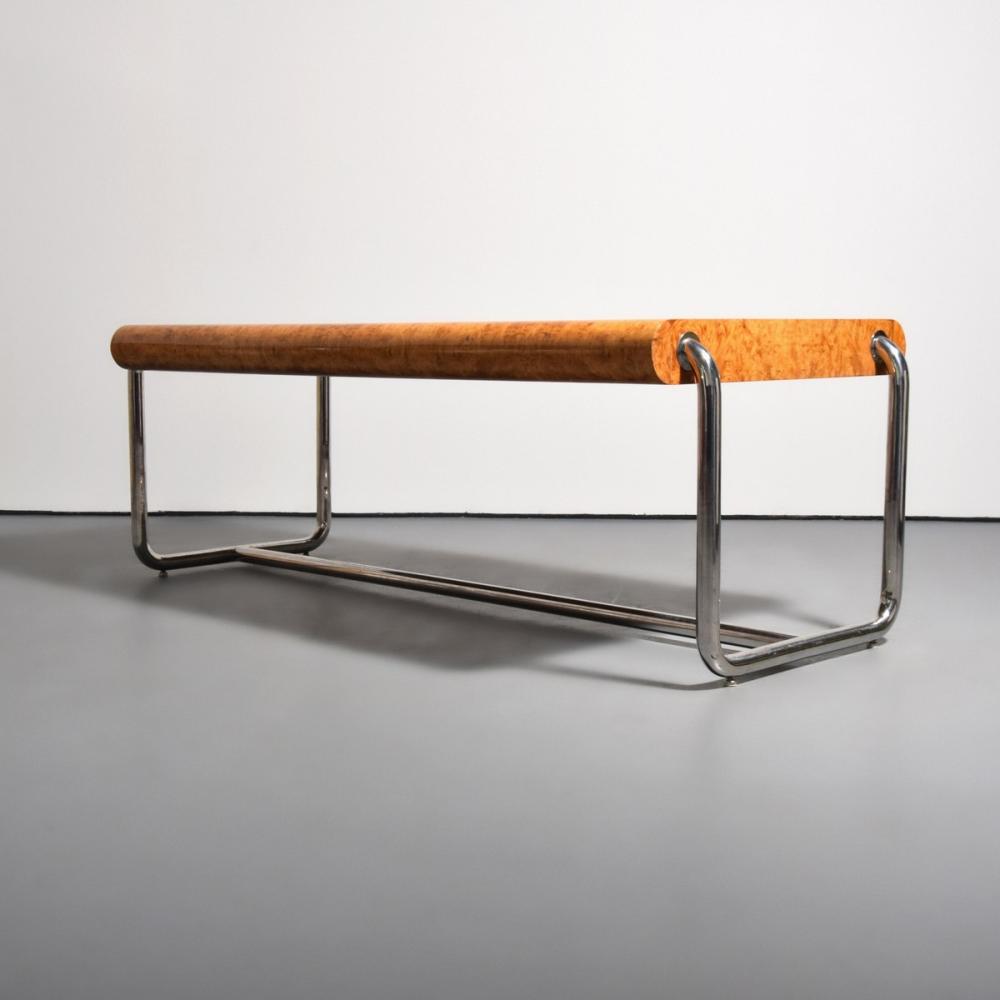 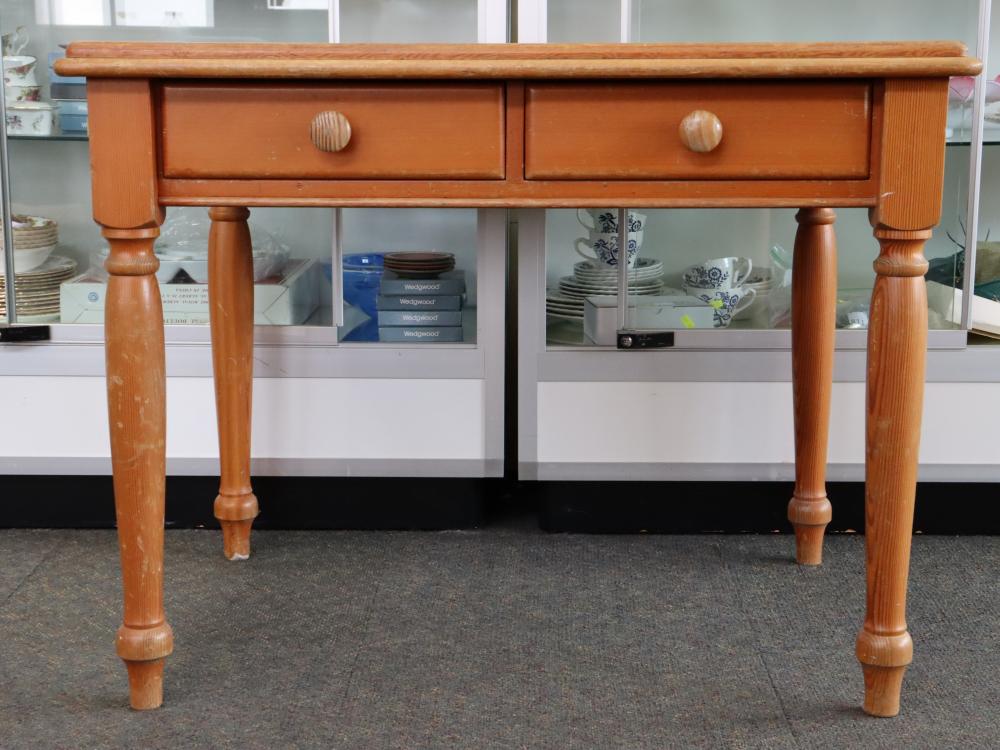 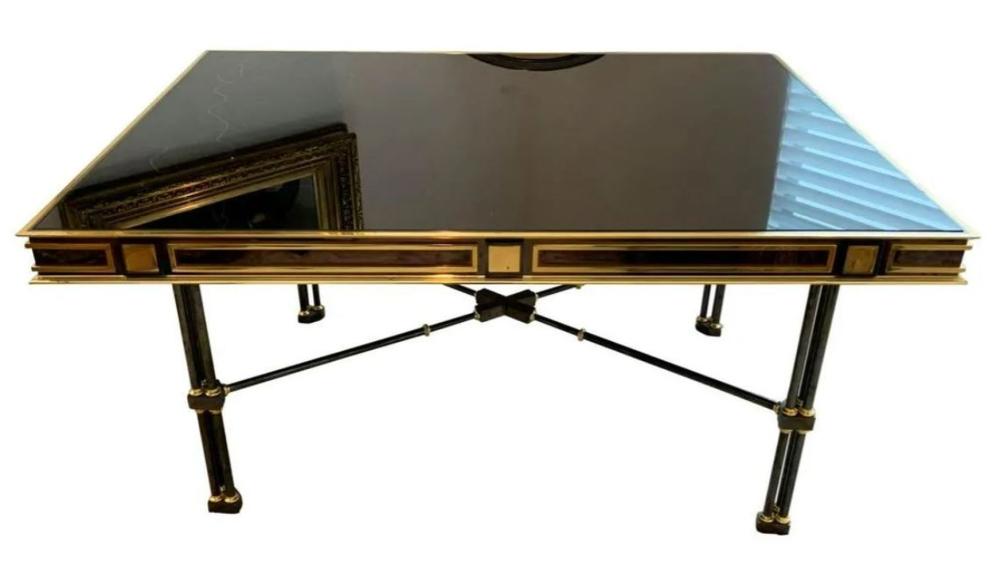 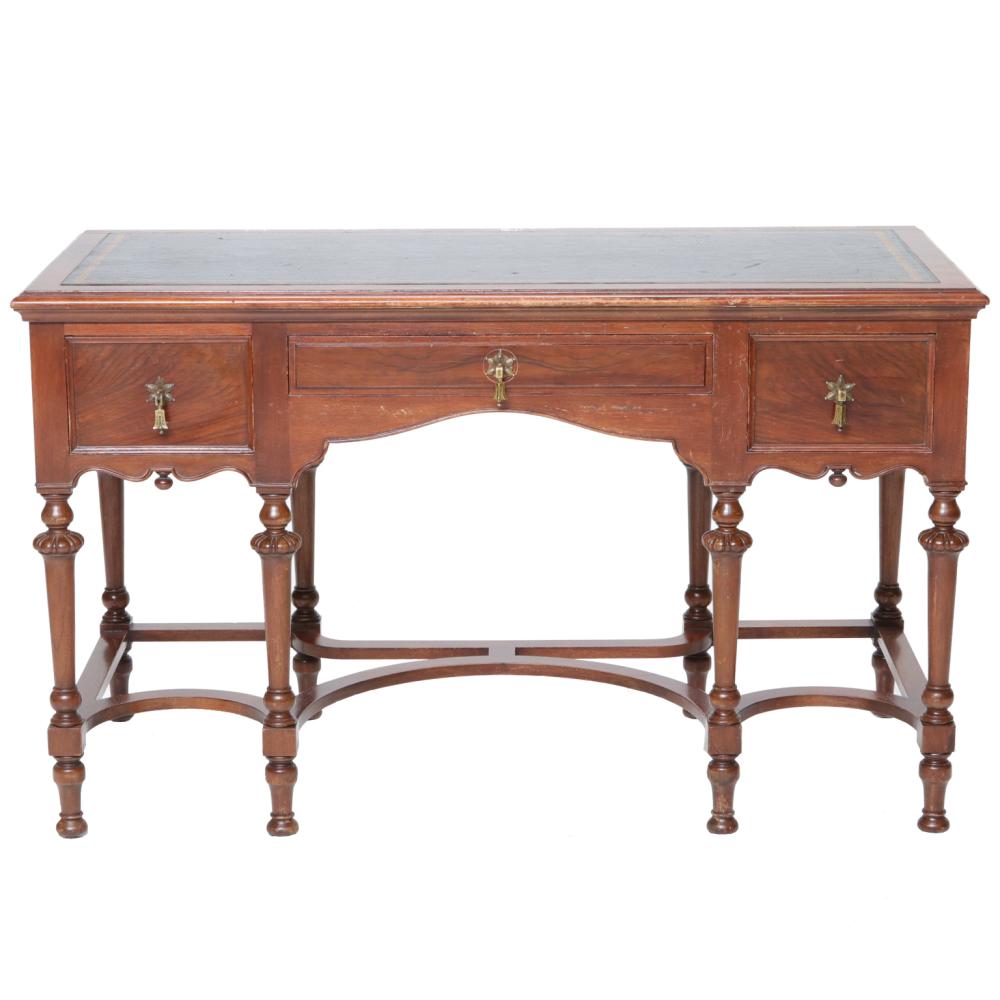 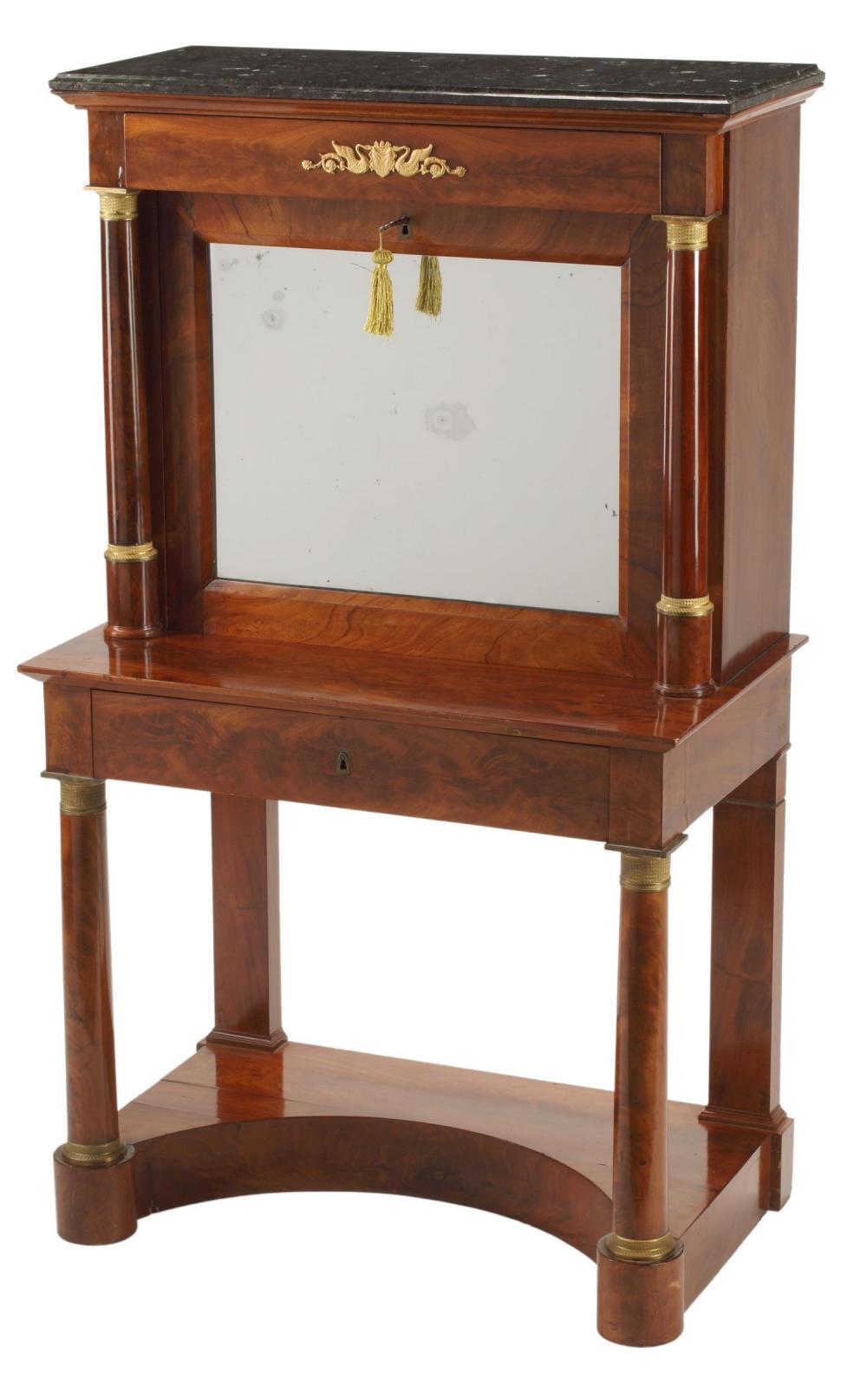 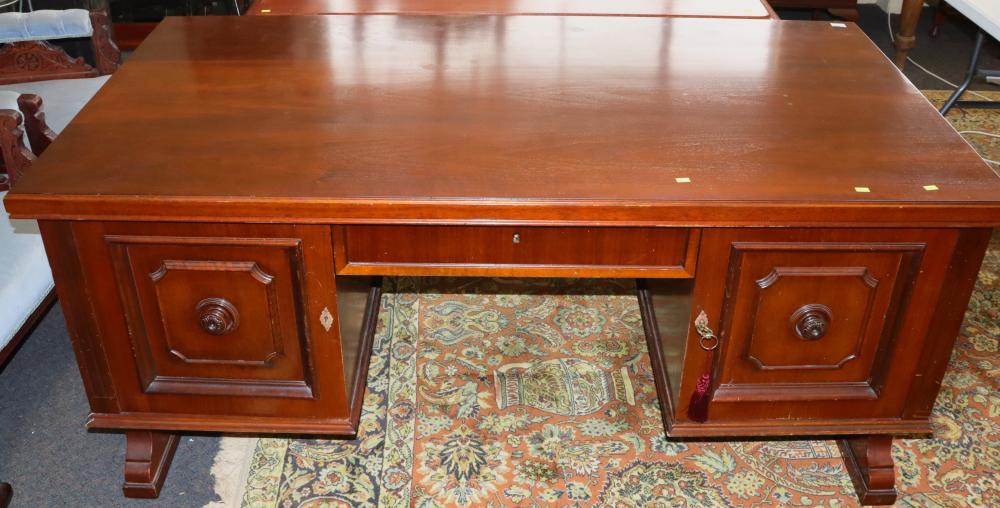 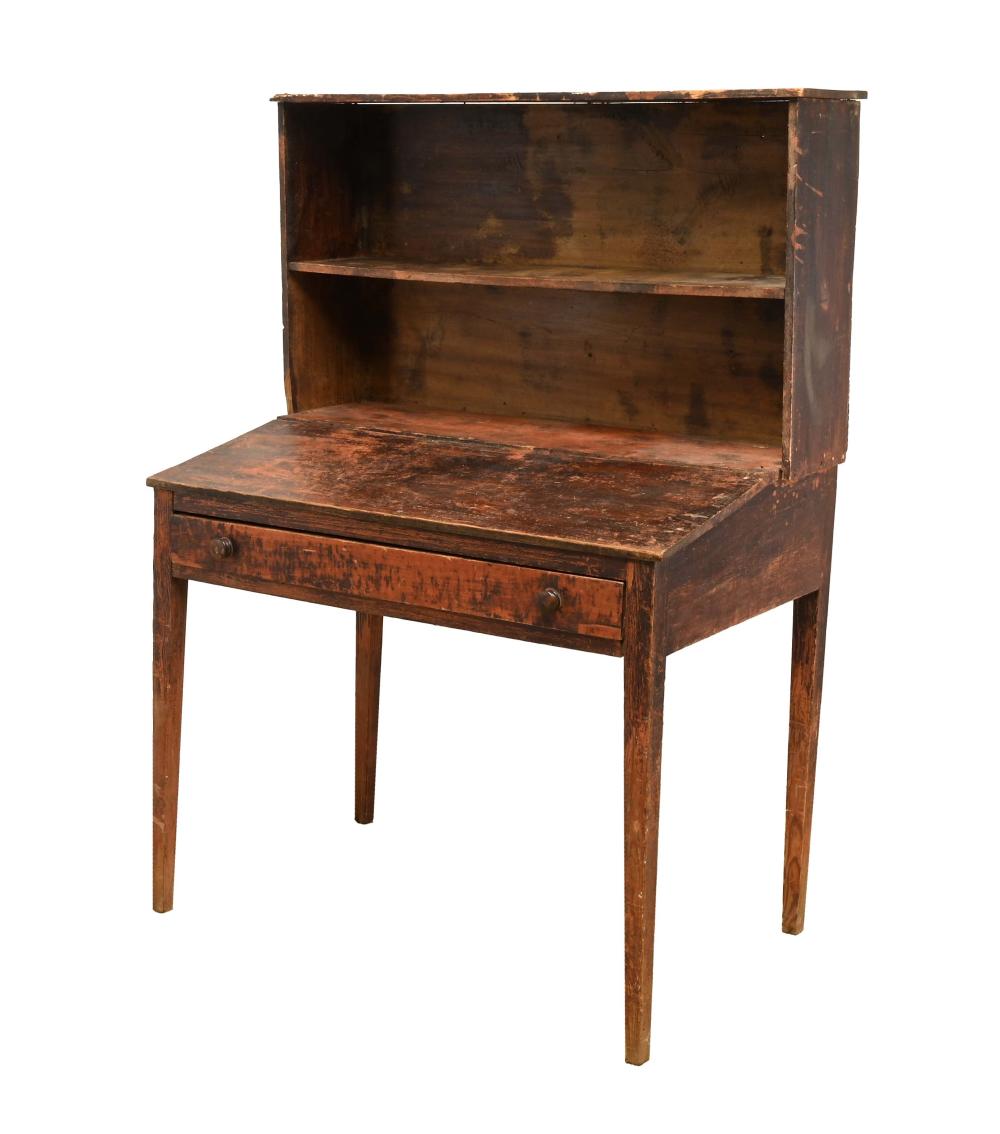 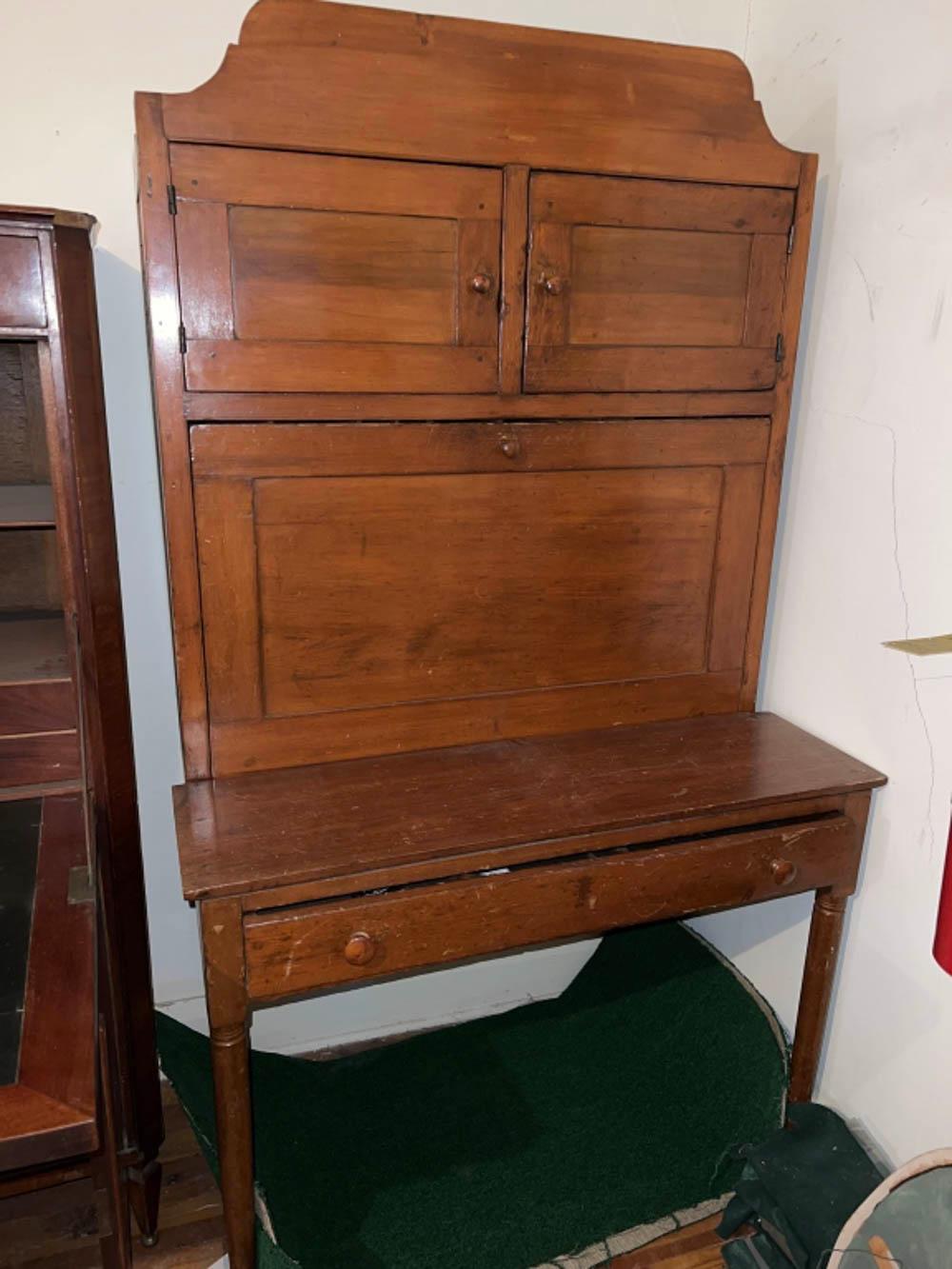 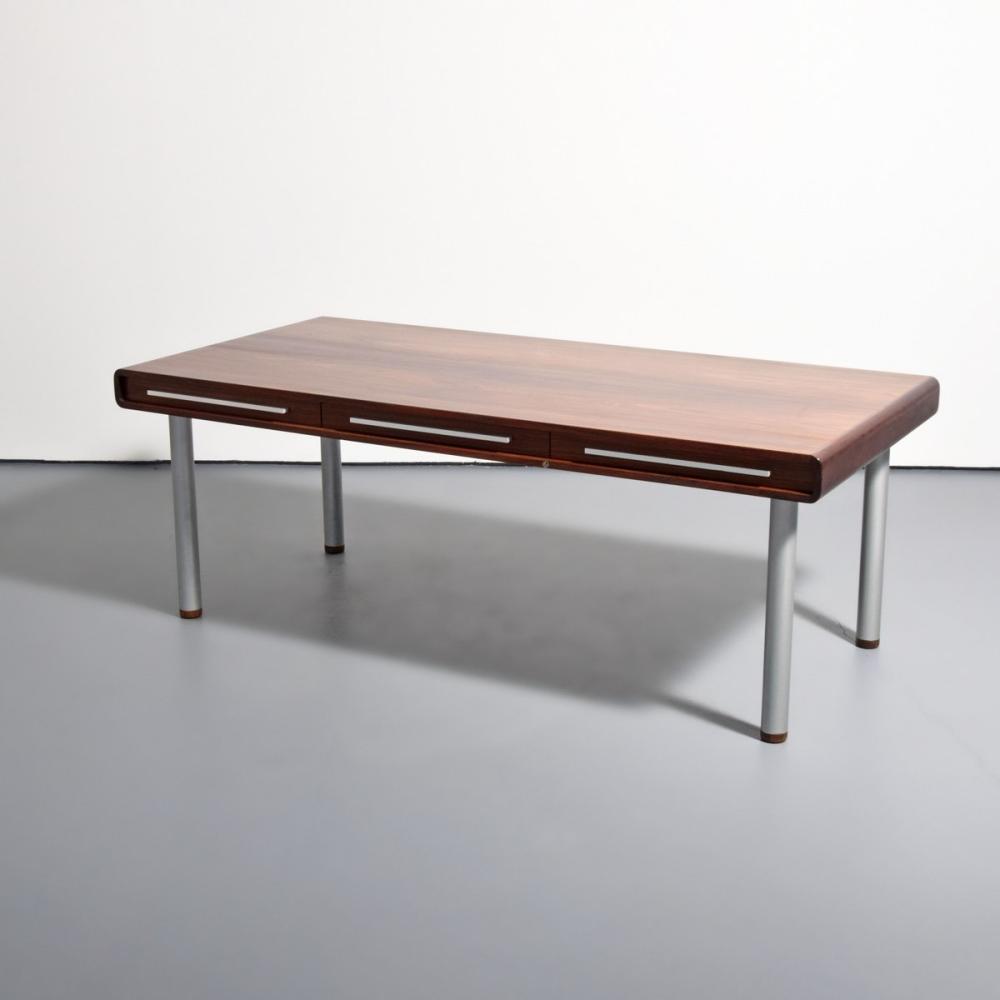 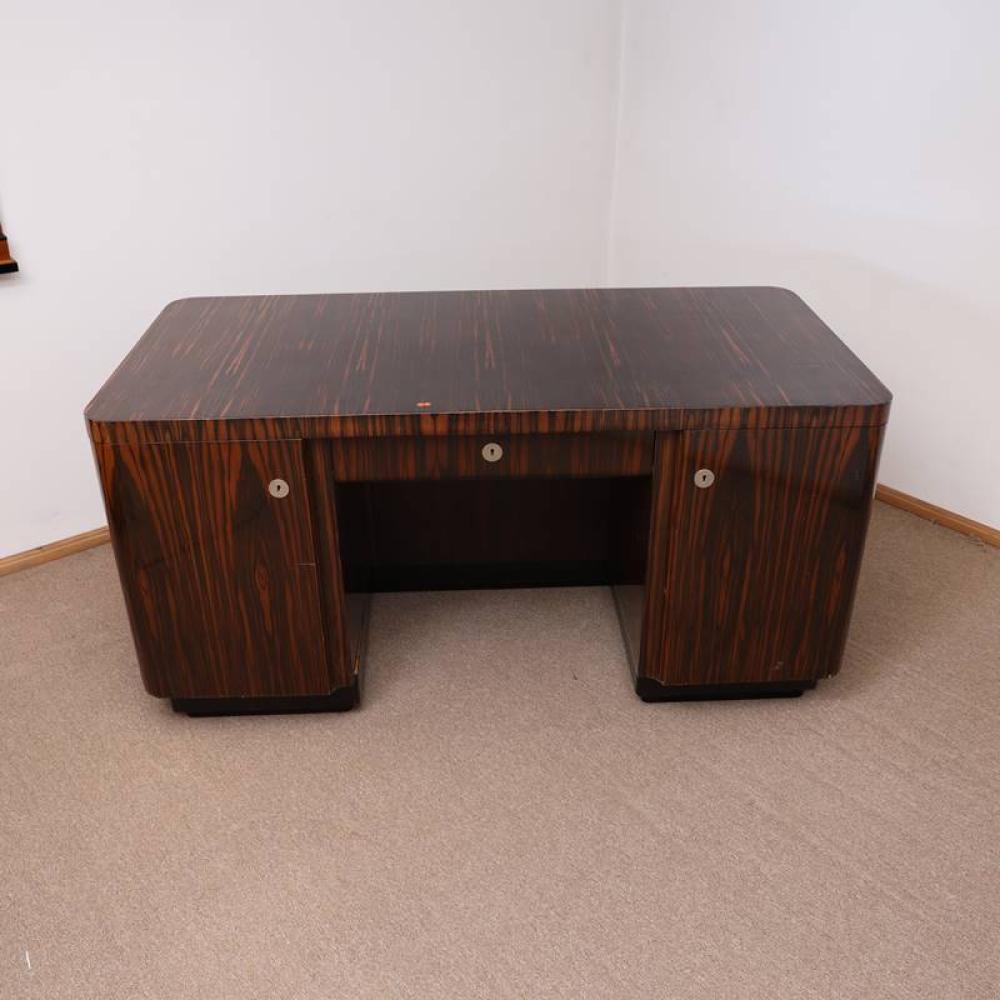 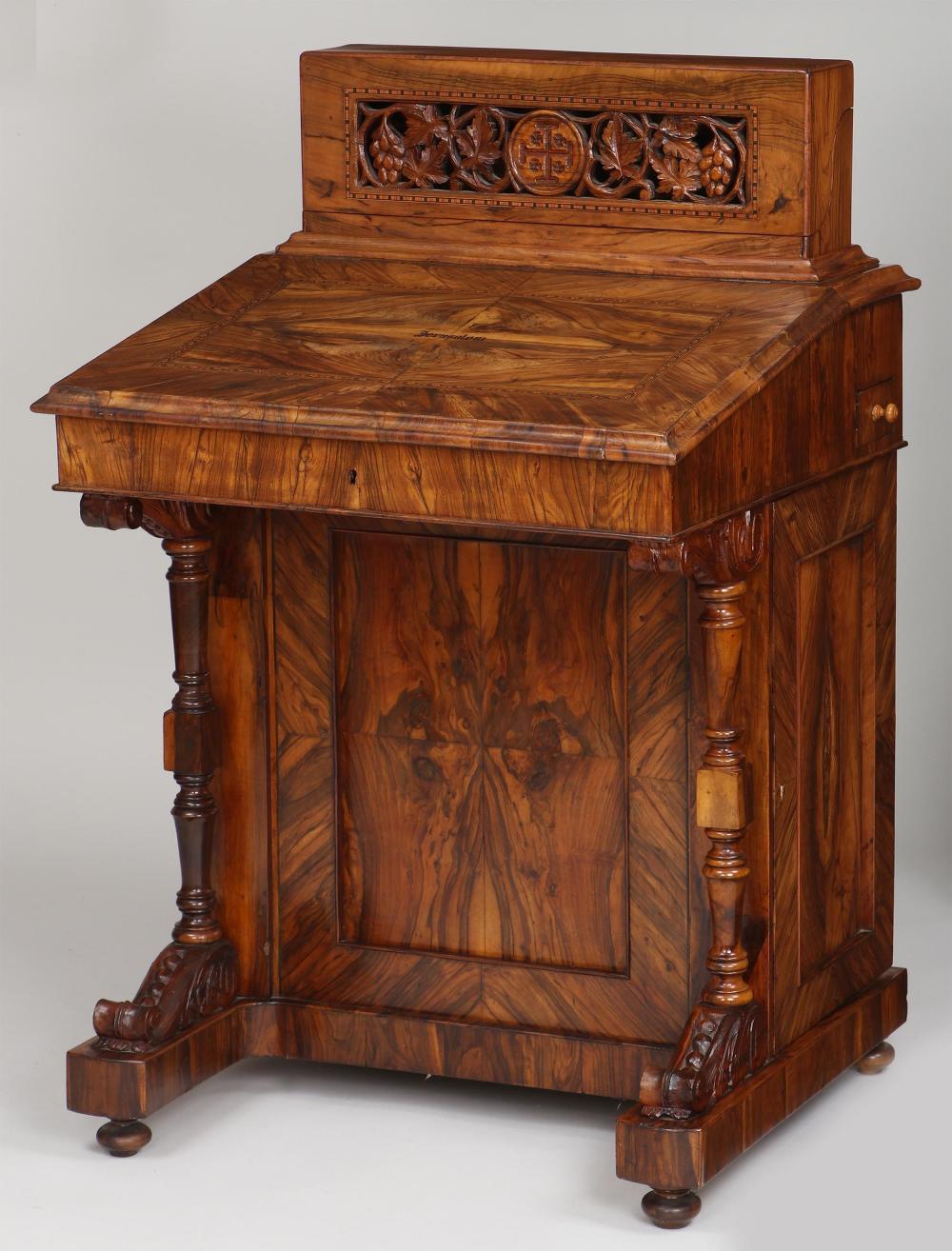 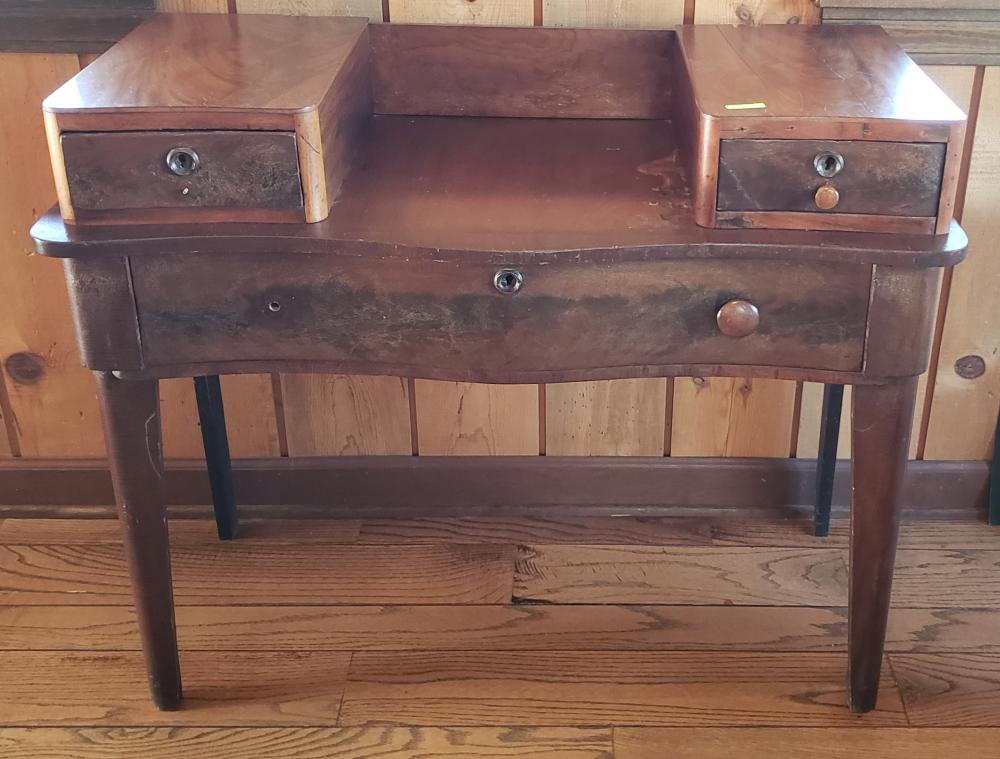 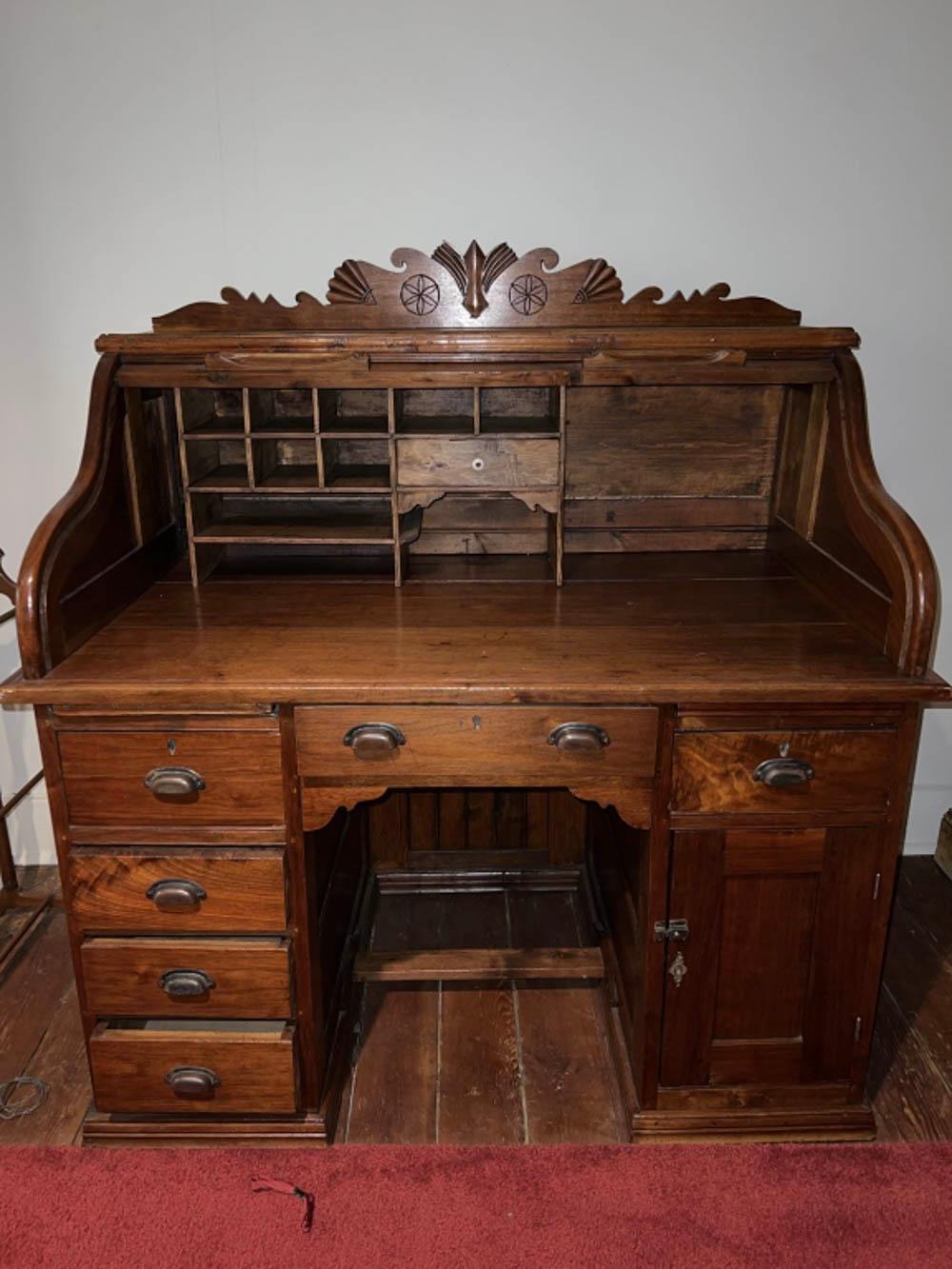 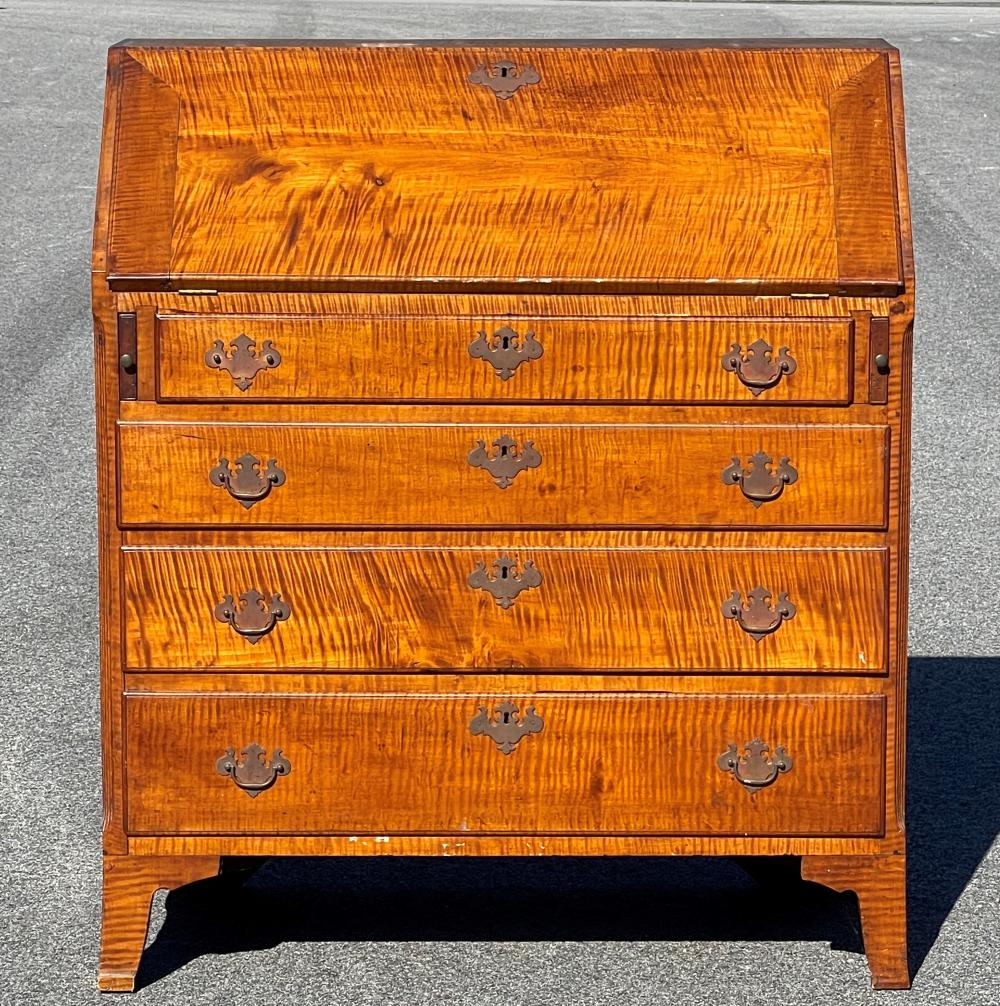 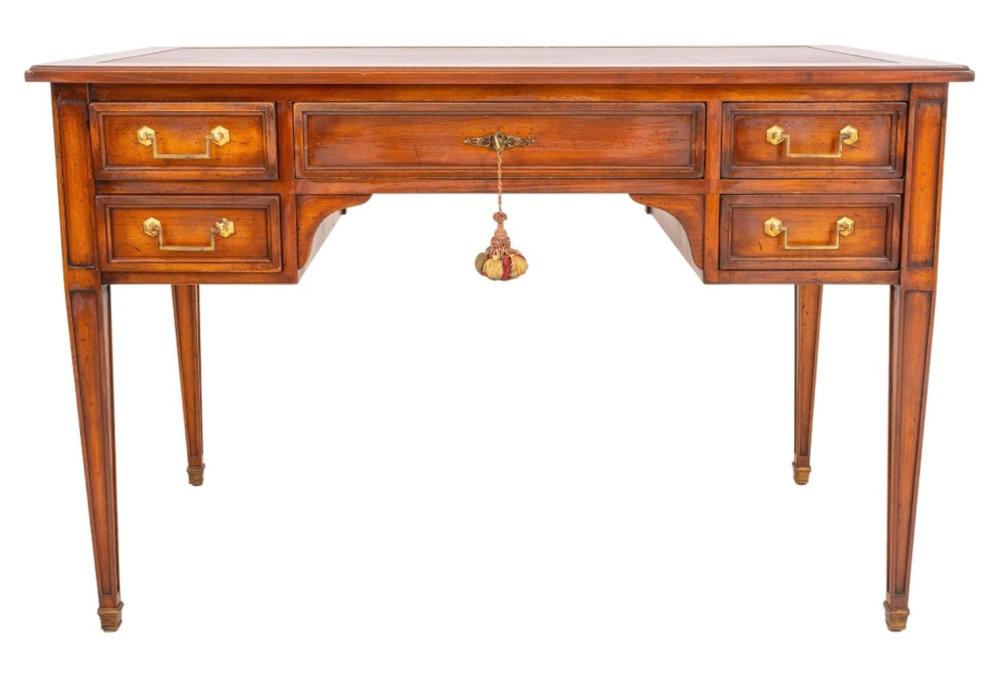 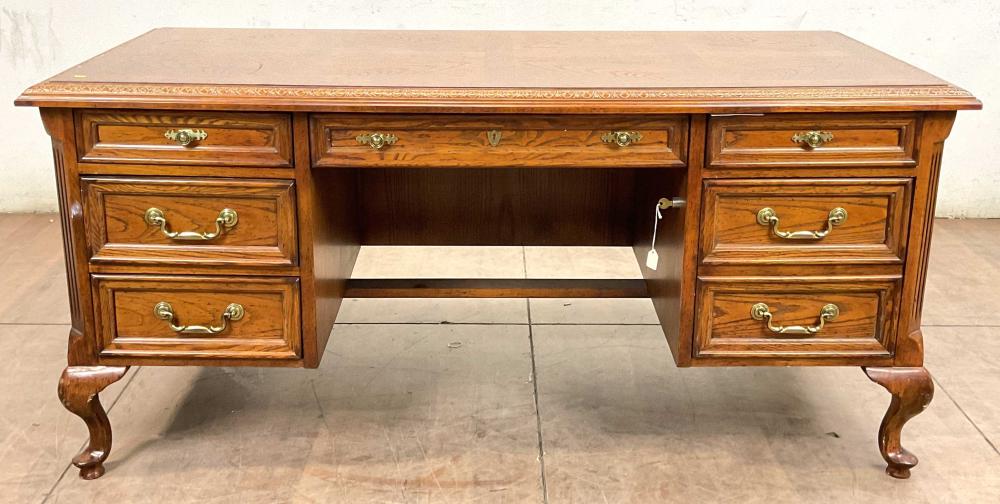