As many cultures still do today, early humans dined while seated on the ground. Even the pharaonic Egyptians ate from the floor, using tables only to hold food.

The ancient Greeks and Romans were the first cultures known to makes tables used for dining. During the heyday of the Roman Empire, dining tables were usually large and round, often made from wood or metal with four legs connected by X-shaped stretchers.

The earliest surviving examples of dining table are trestle-style wooden creations dating to the Middle Ages featuring plank tops and beefy, solid legs. These antique dining tables were designed to be disassembled and moved within great halls while entertaining guests. By the mid-16th century, more permanent incarnations began to emerge, including refectory tables, which are elongated pieces originally used for dining in monasteries across Europe.

In the mid-17th century, large gate-leg tables with fold-down leaves that allowed them to be quickly downsized became popular in dining rooms across the continent. From that point on, dining tables were crafted in sizes, shapes and styles limited only by their designers' imaginations. 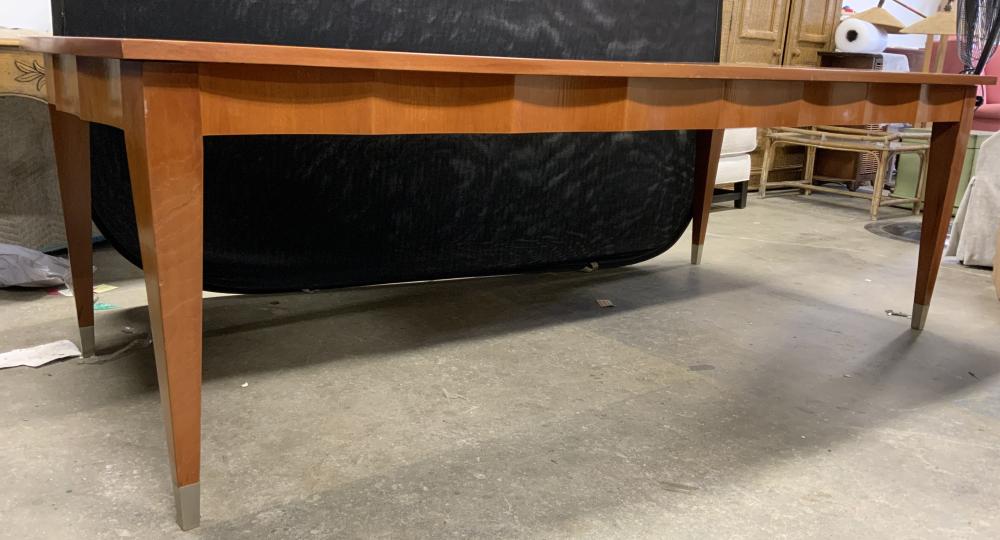 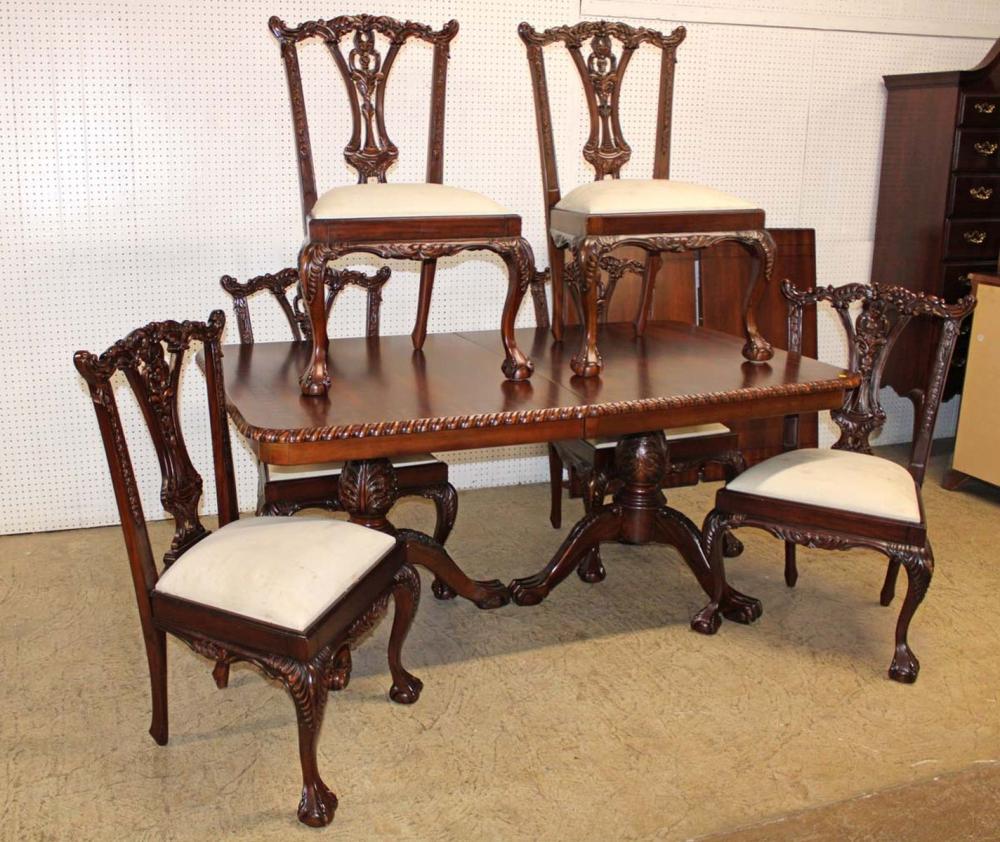 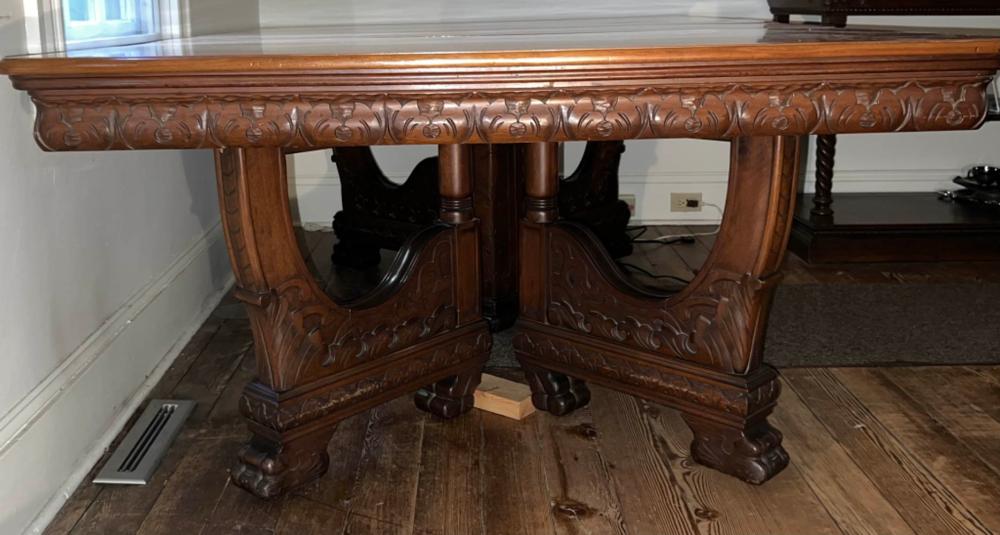 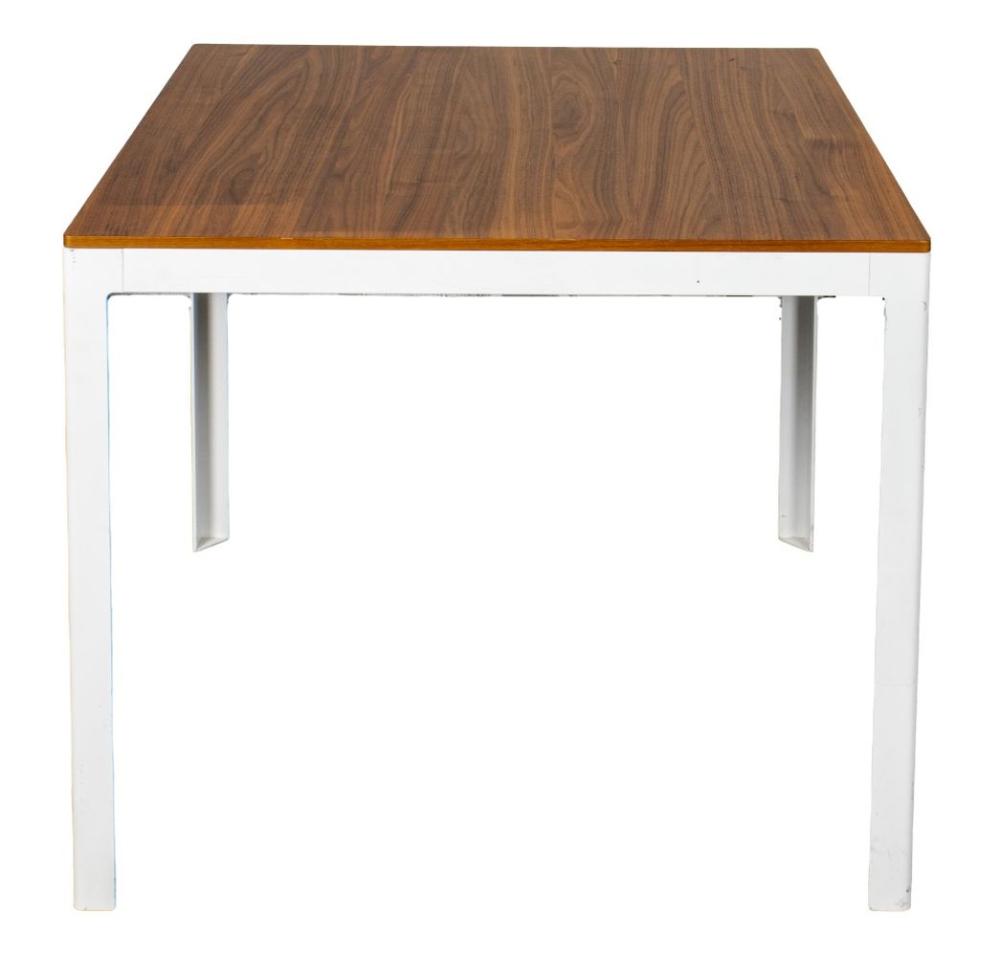 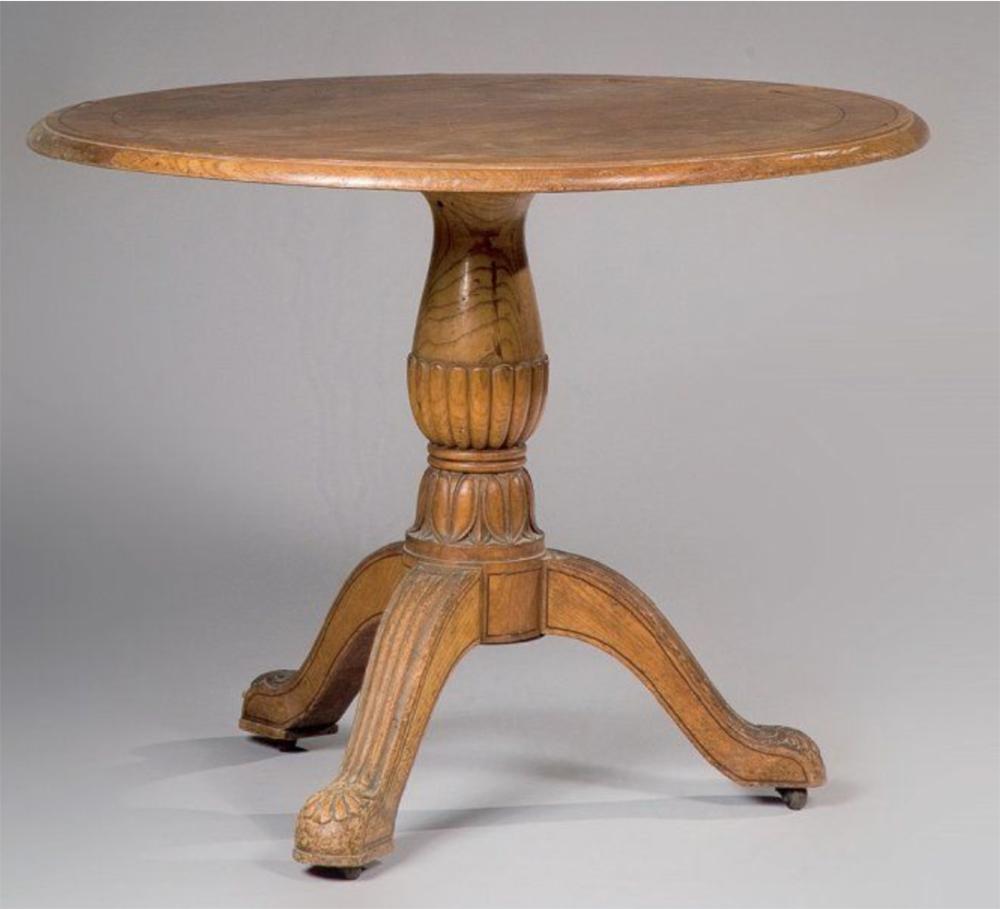 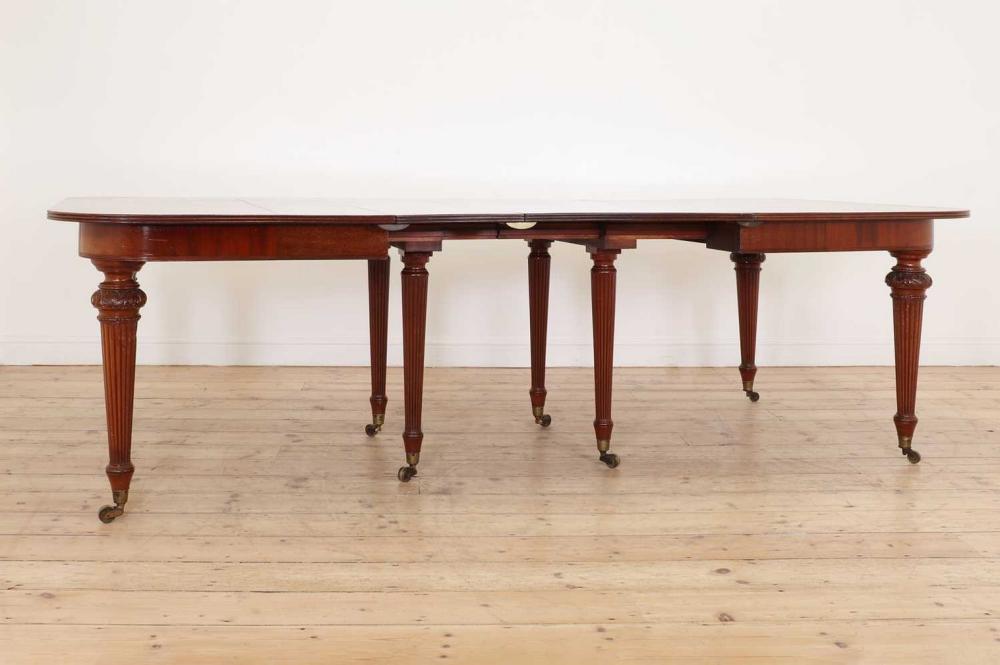 A mahogany extending dining table in the manner of Gillows, 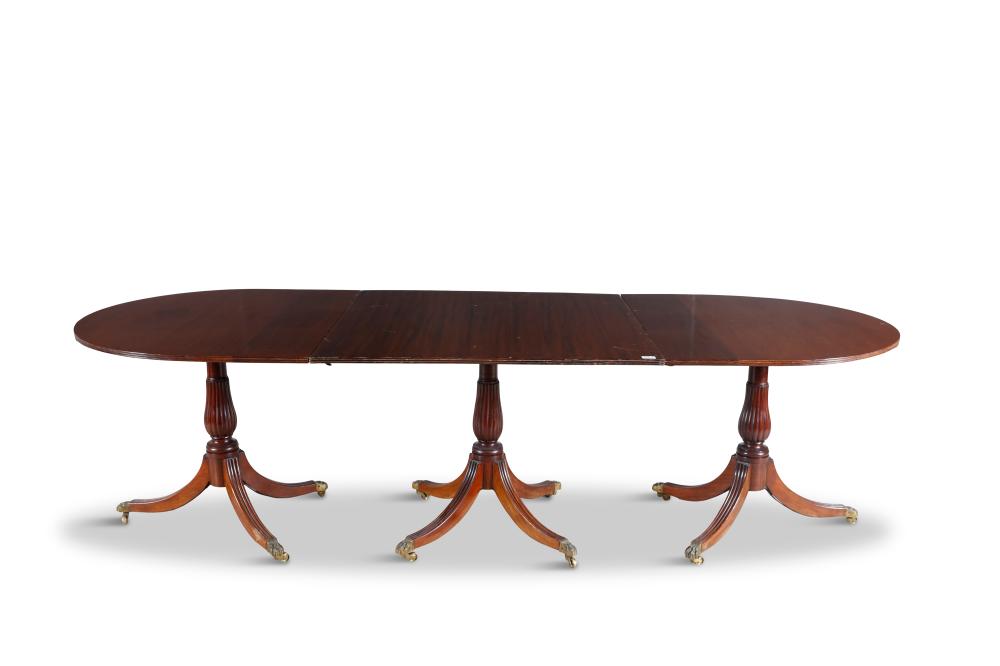 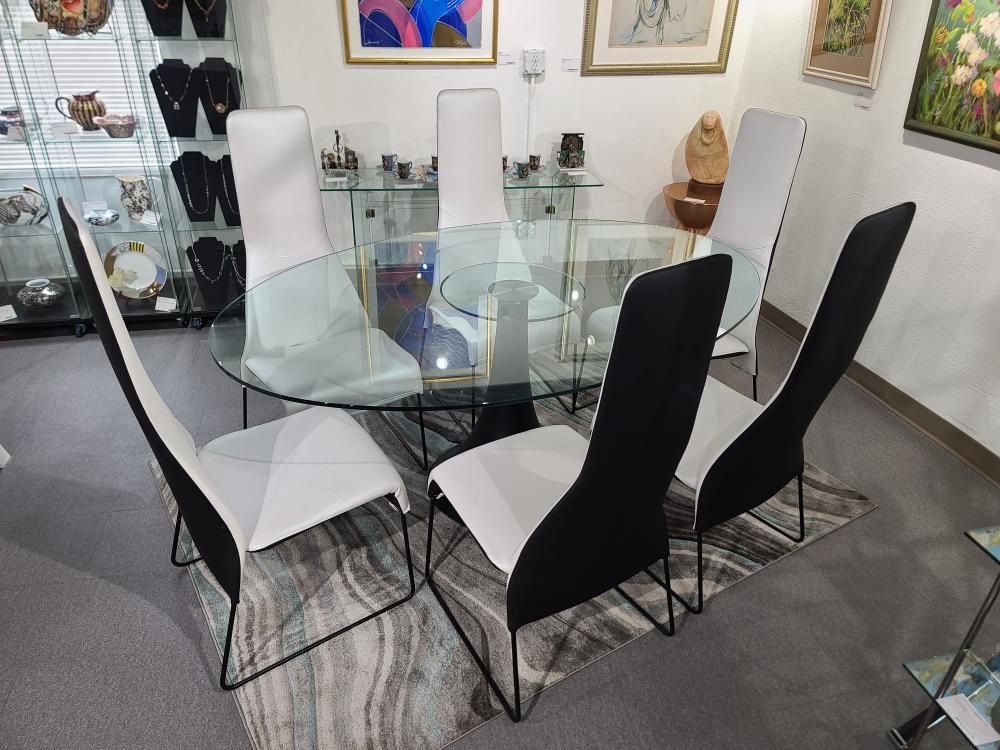 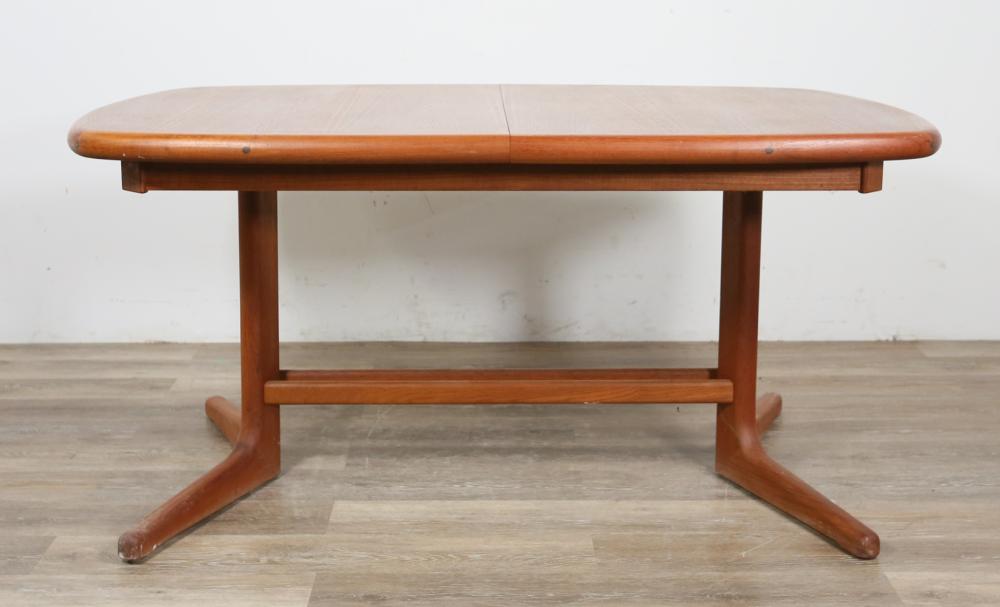 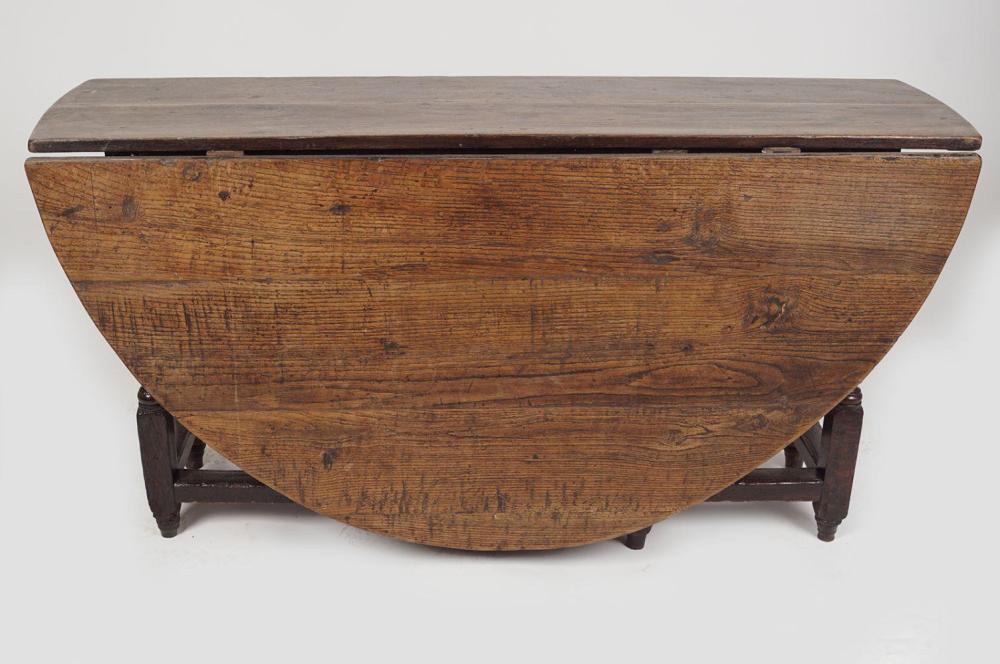 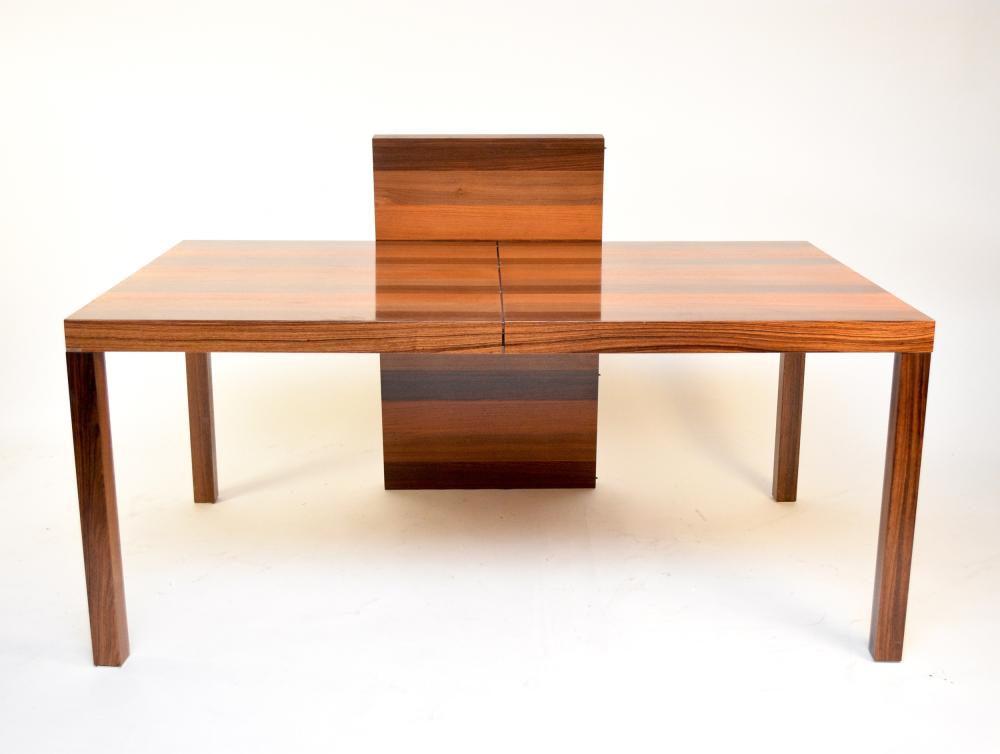 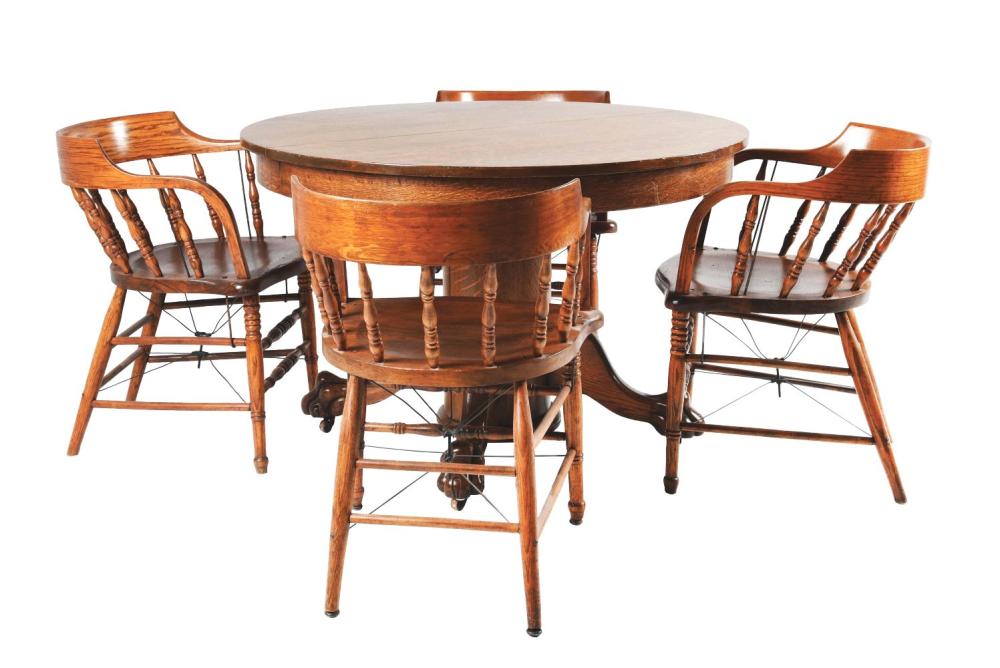 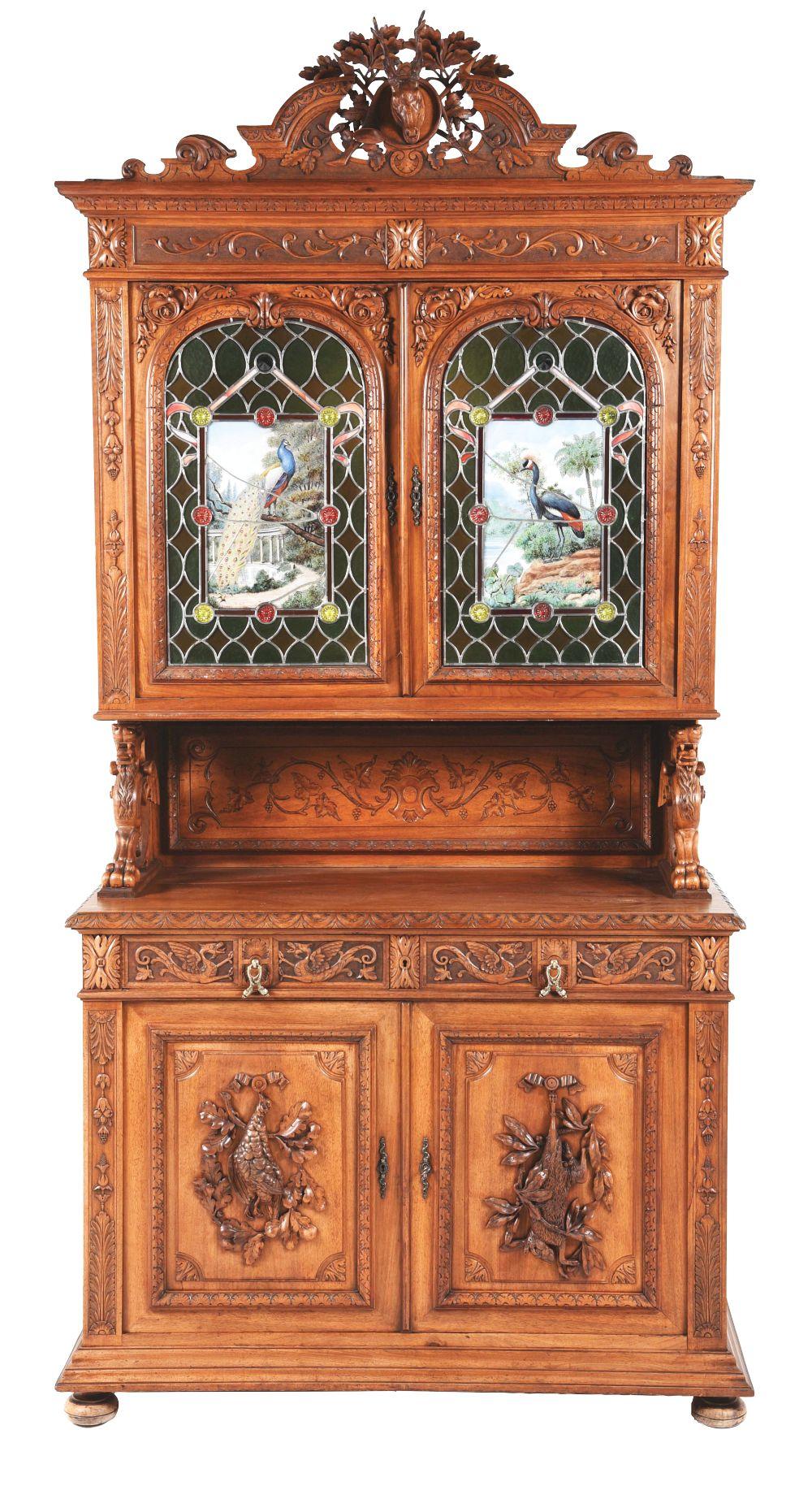 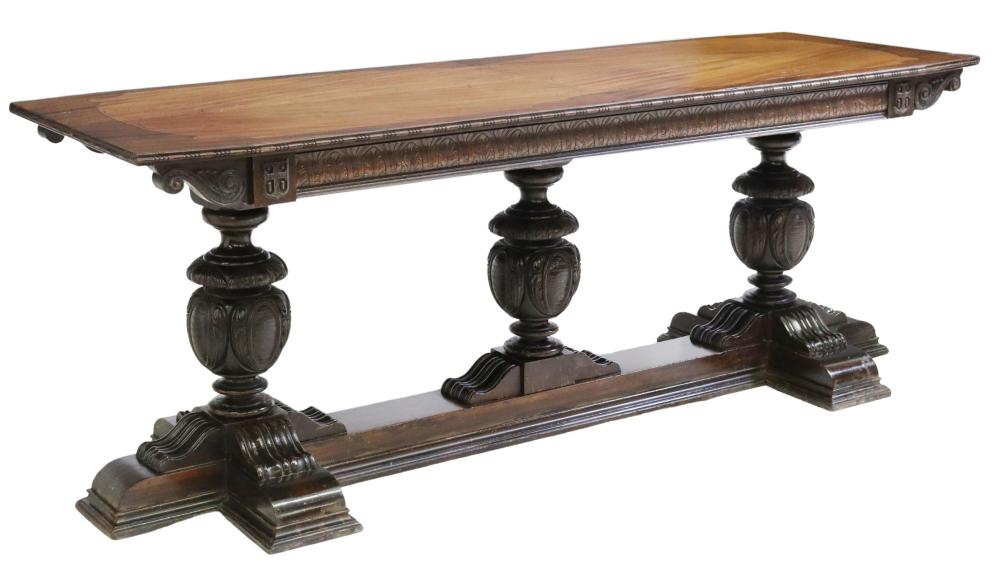 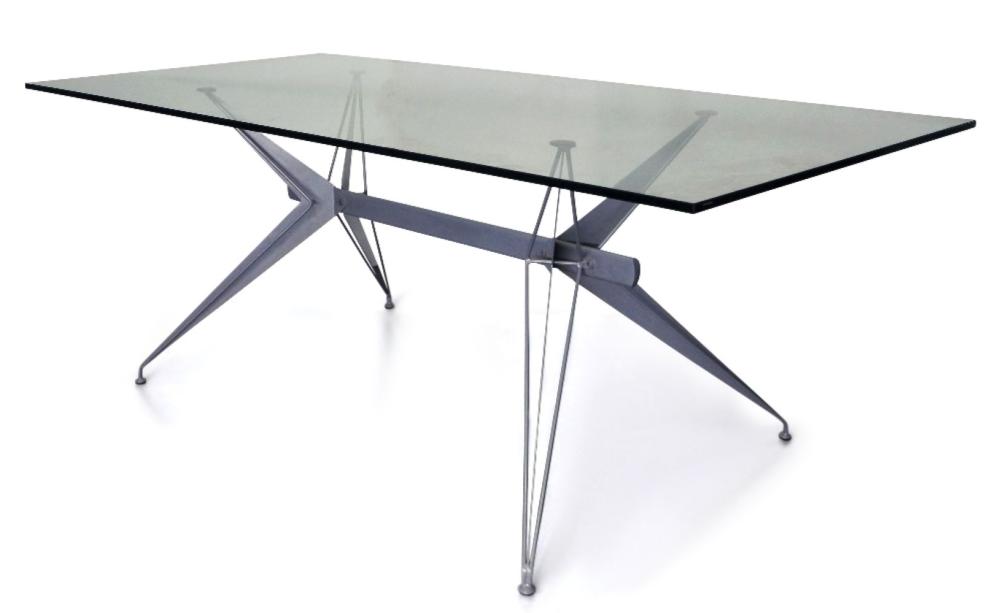 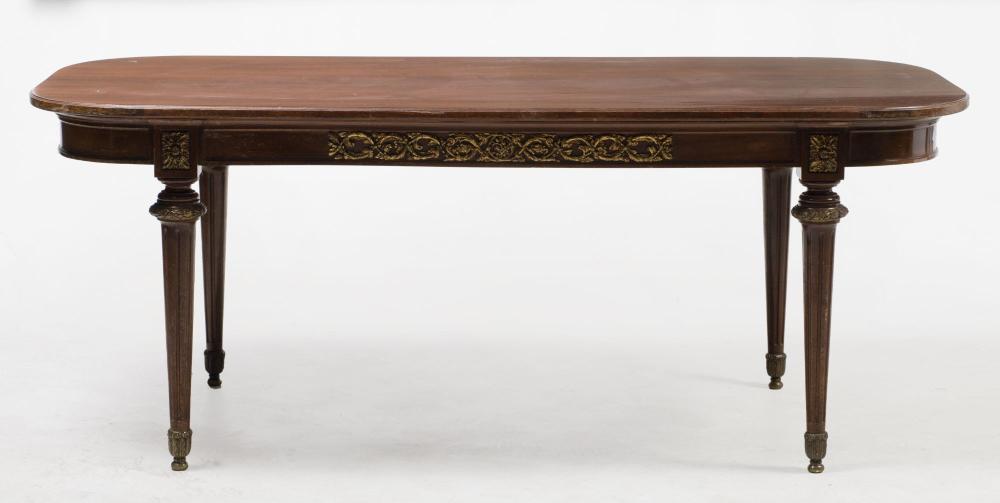 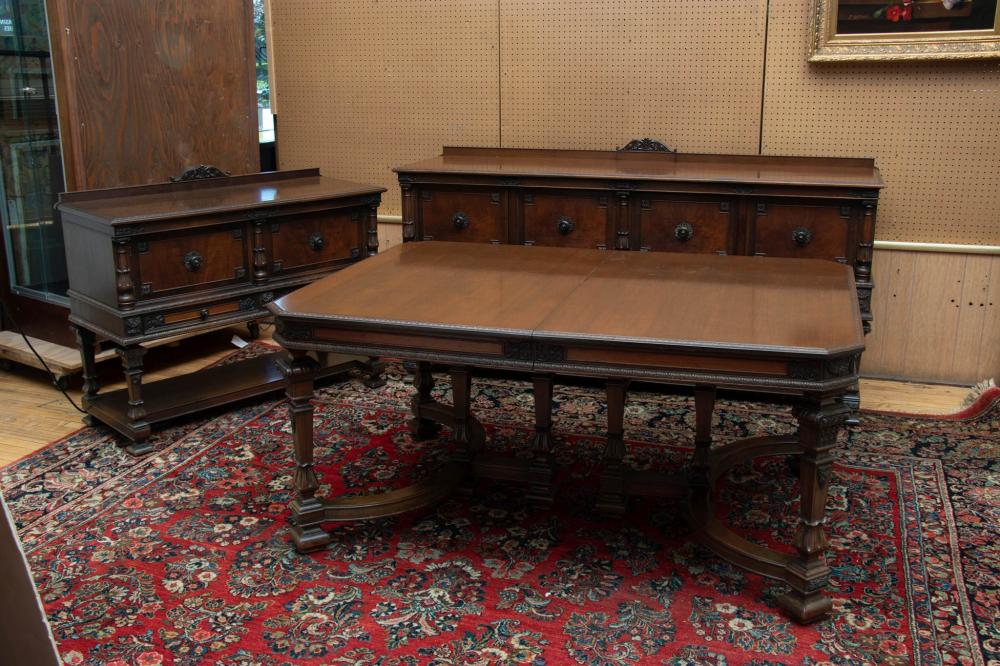 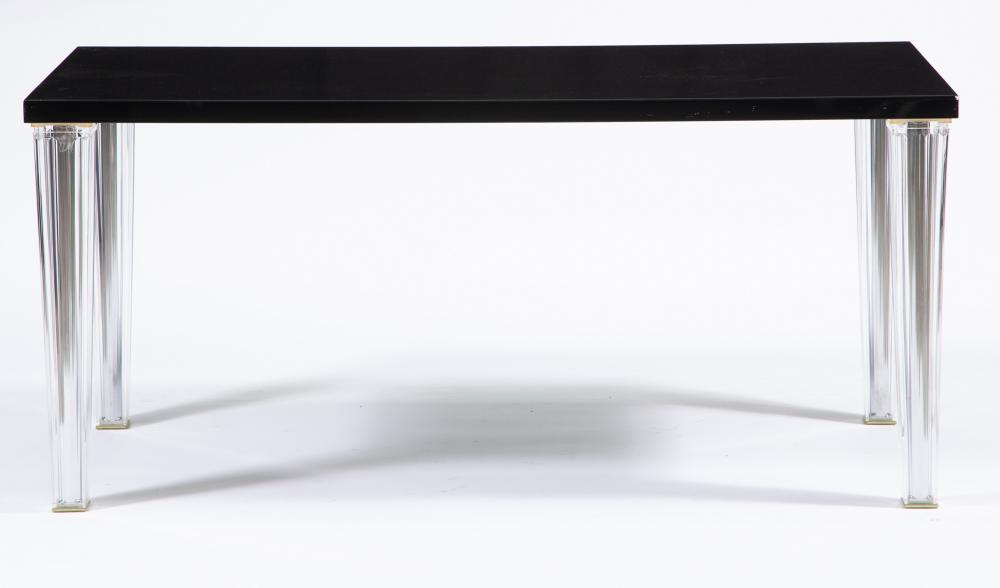 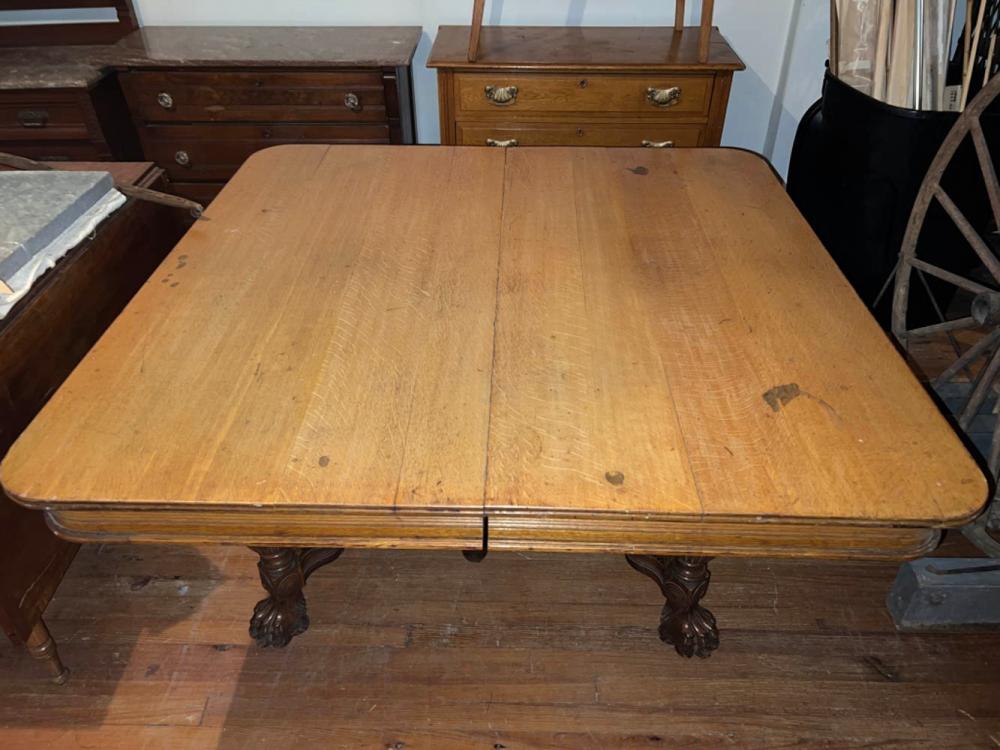 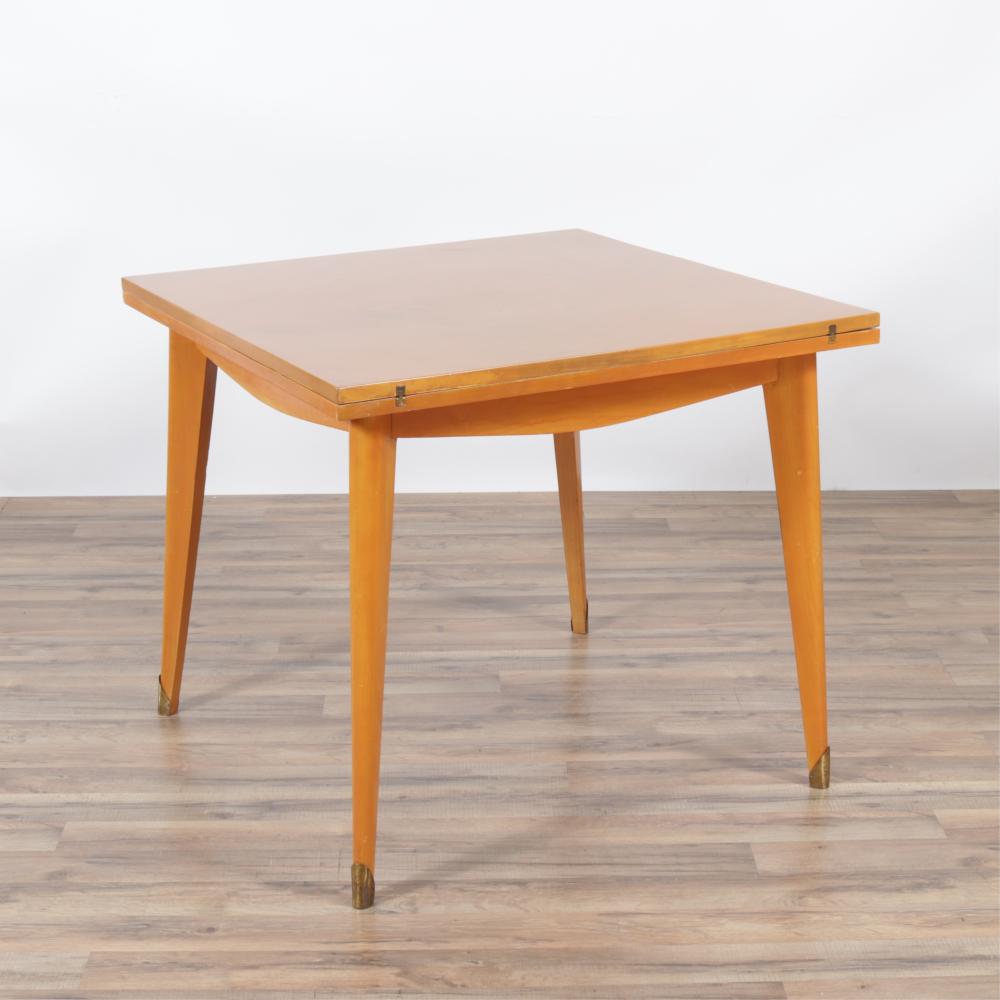 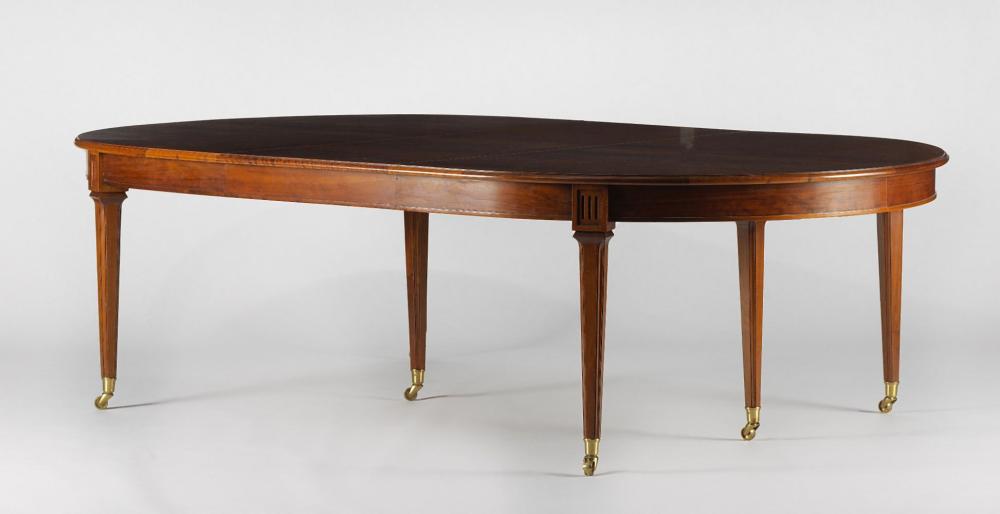 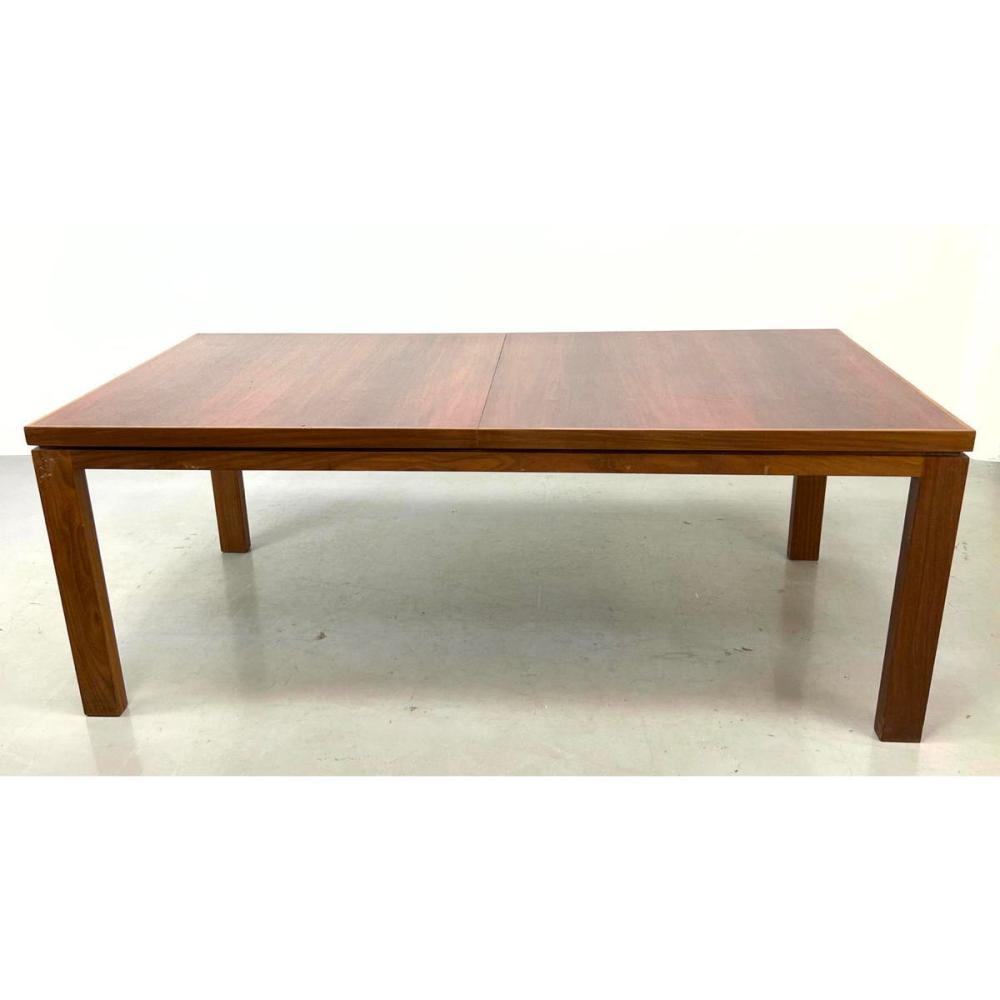