The Walt Disney Company revolutionized the world of animation in the 20th century, not only producing cherished animated films but also pioneering the preservation, archival, and reproduction of its company’s works.

For vintage Disney art collectors, original production cels are becoming rare and highly collectible, particularly anything produced from the 1920s through the 1950s. Also revered are original backgrounds, drawings, concept sketches, and storyboards. Any pieces signed by a Disney artist or Walt Disney himself will hold high values.

Aside from original production art, Disney has produced and marketed a variety of limited-edition prints, including hand-painted cels, lithographs, and sericels. Although these pieces are not considered vintage, some have recorded high earnings in the art marketplace. 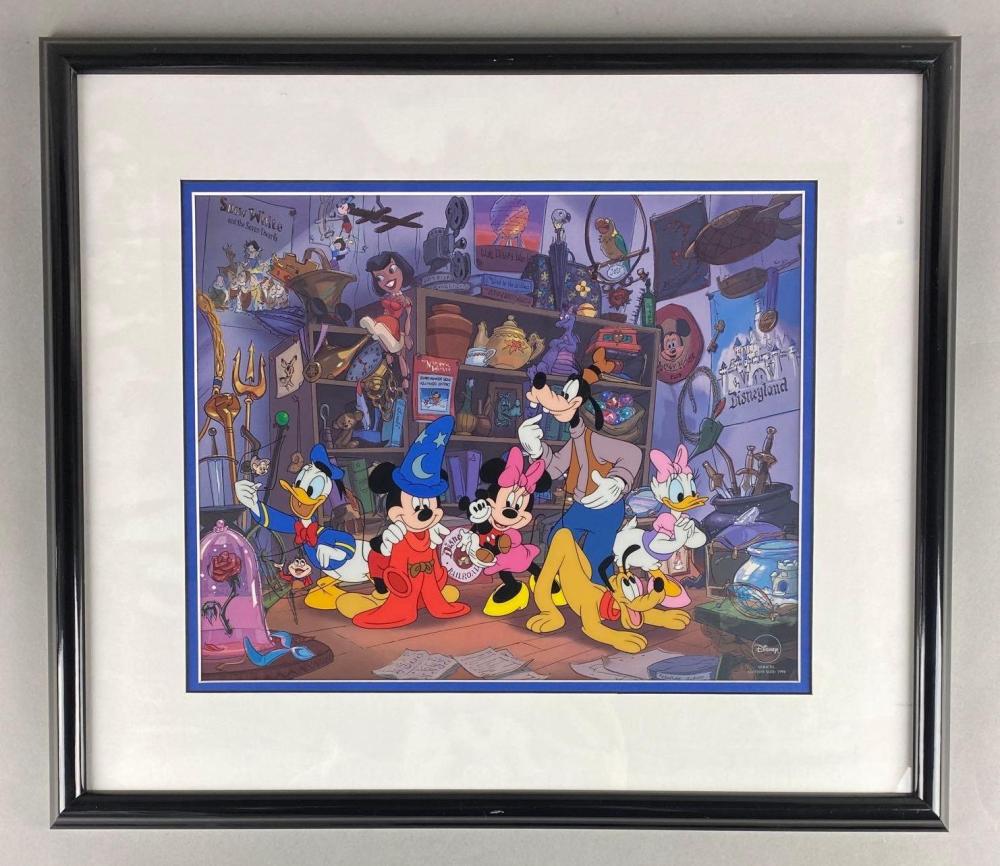 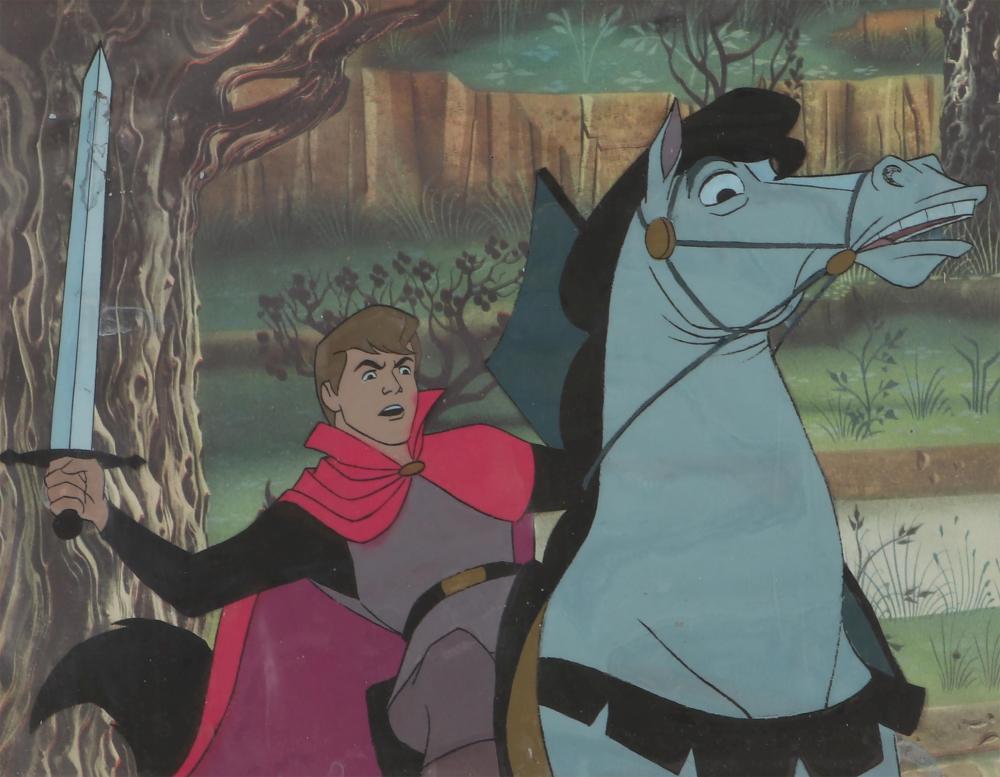 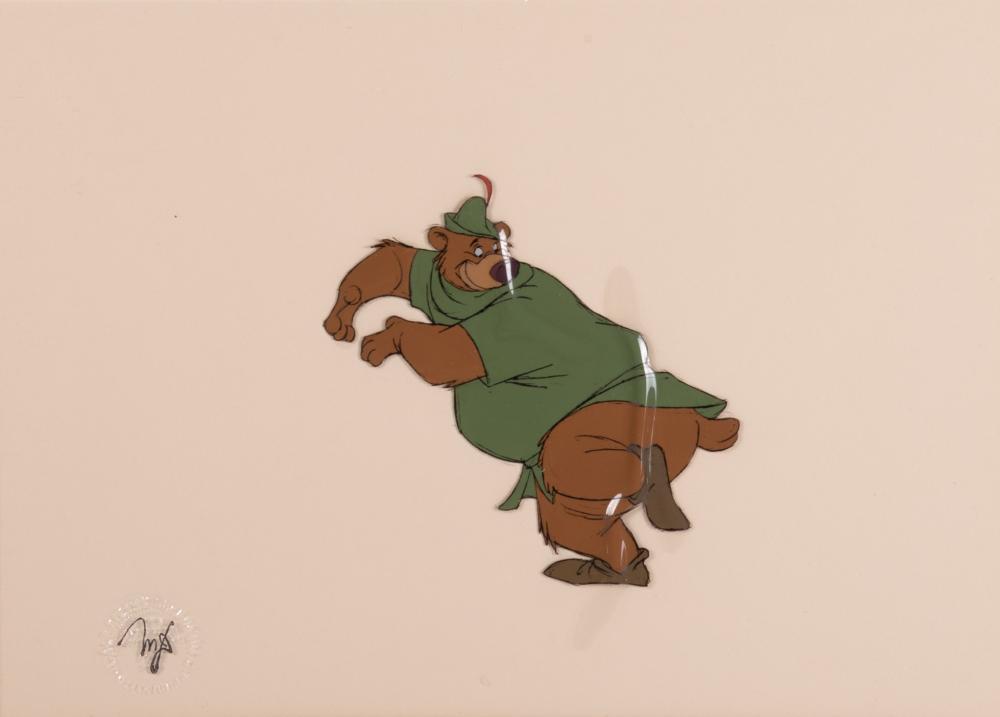 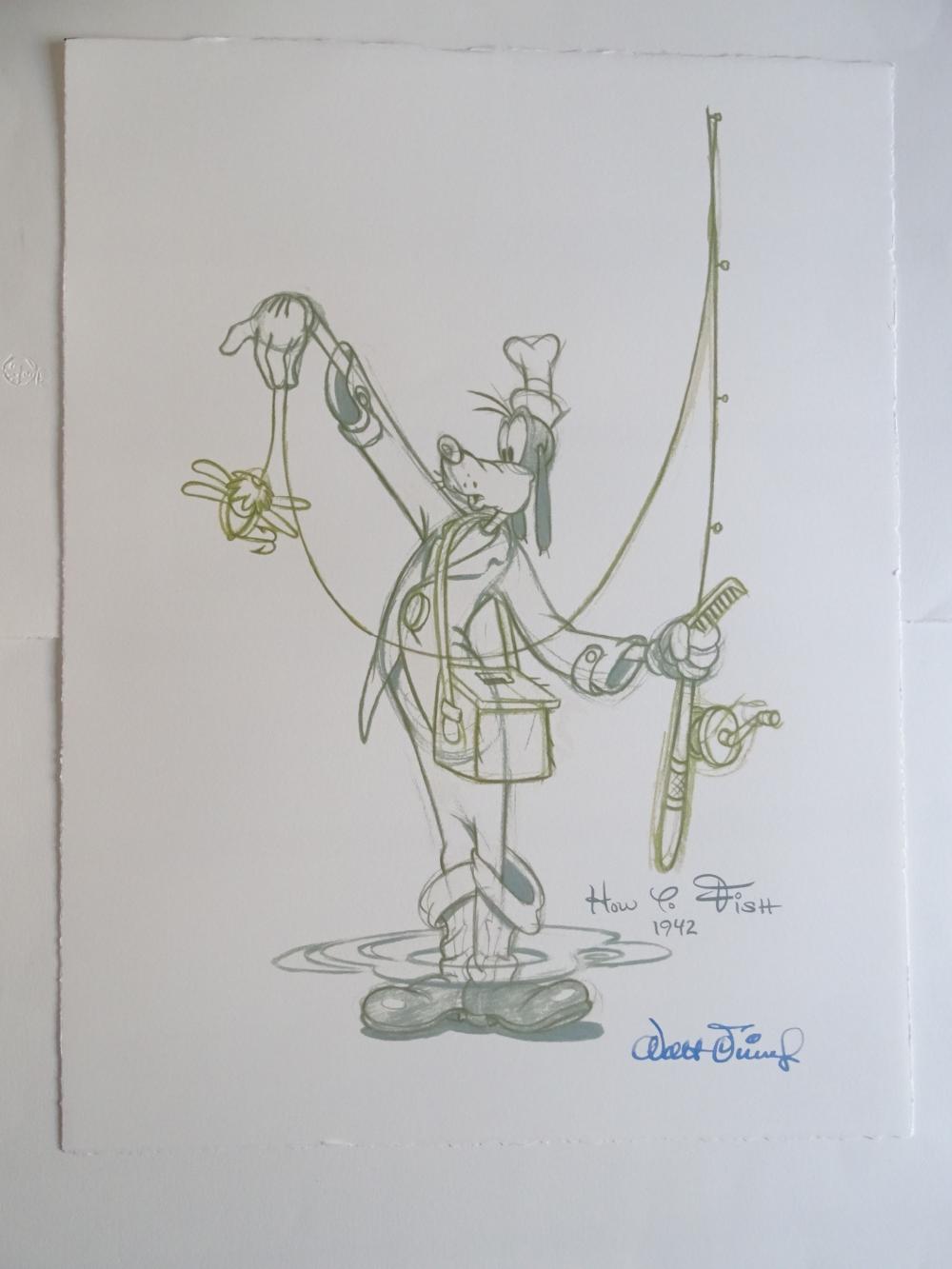 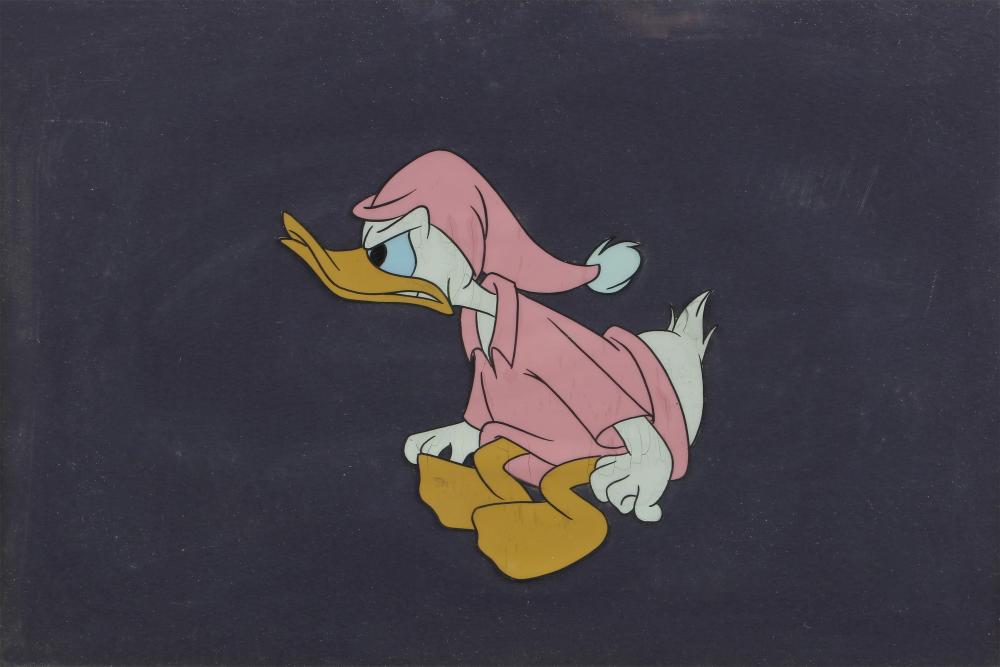 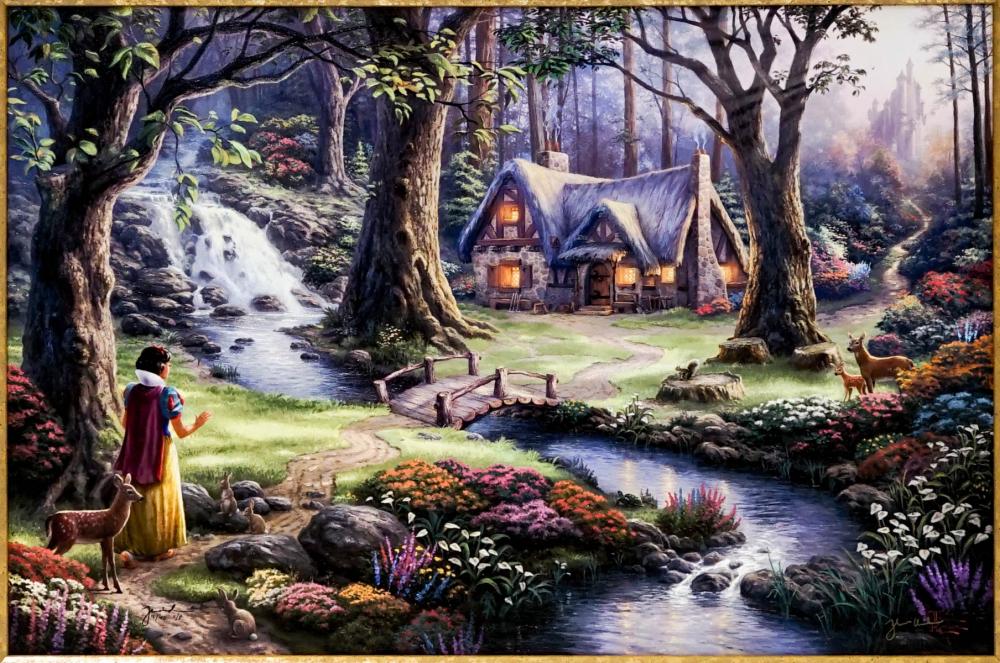 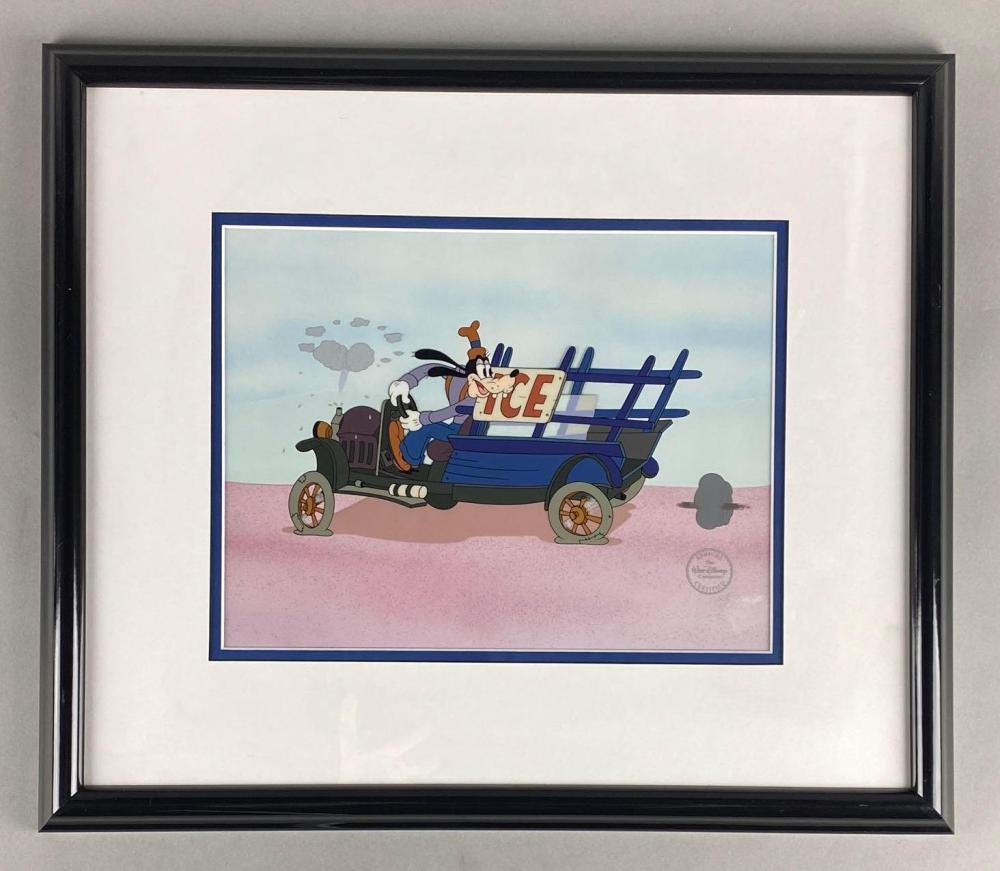 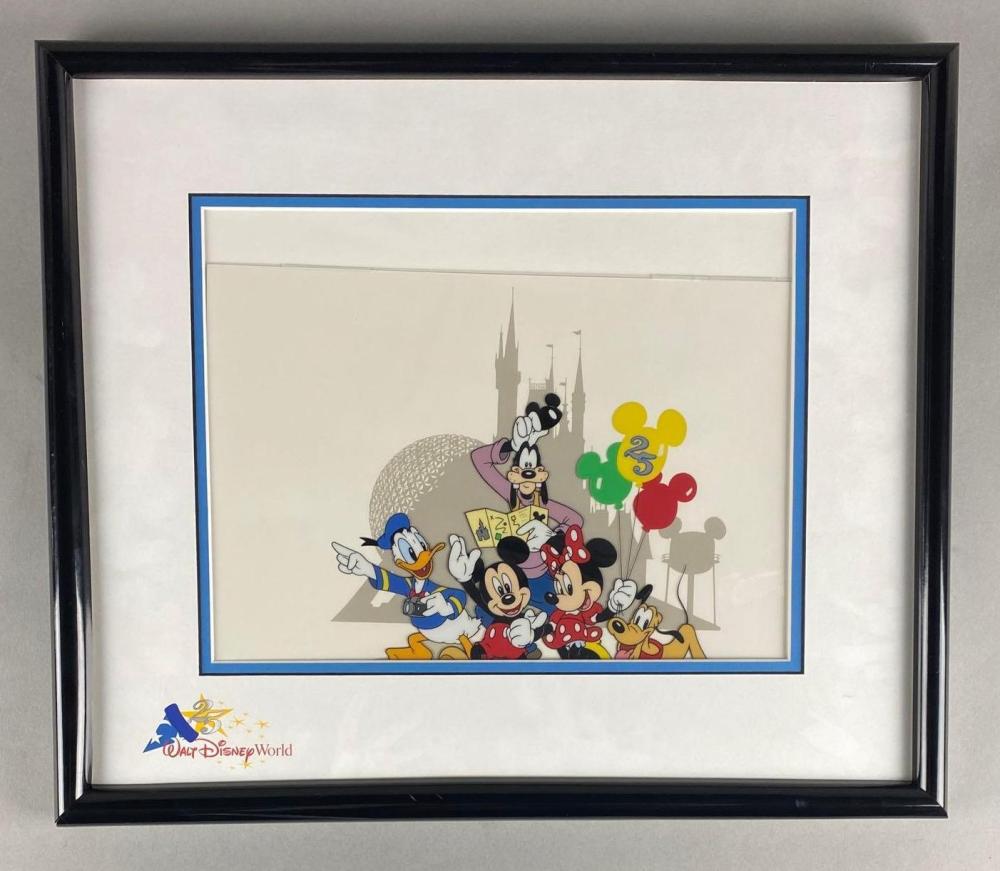 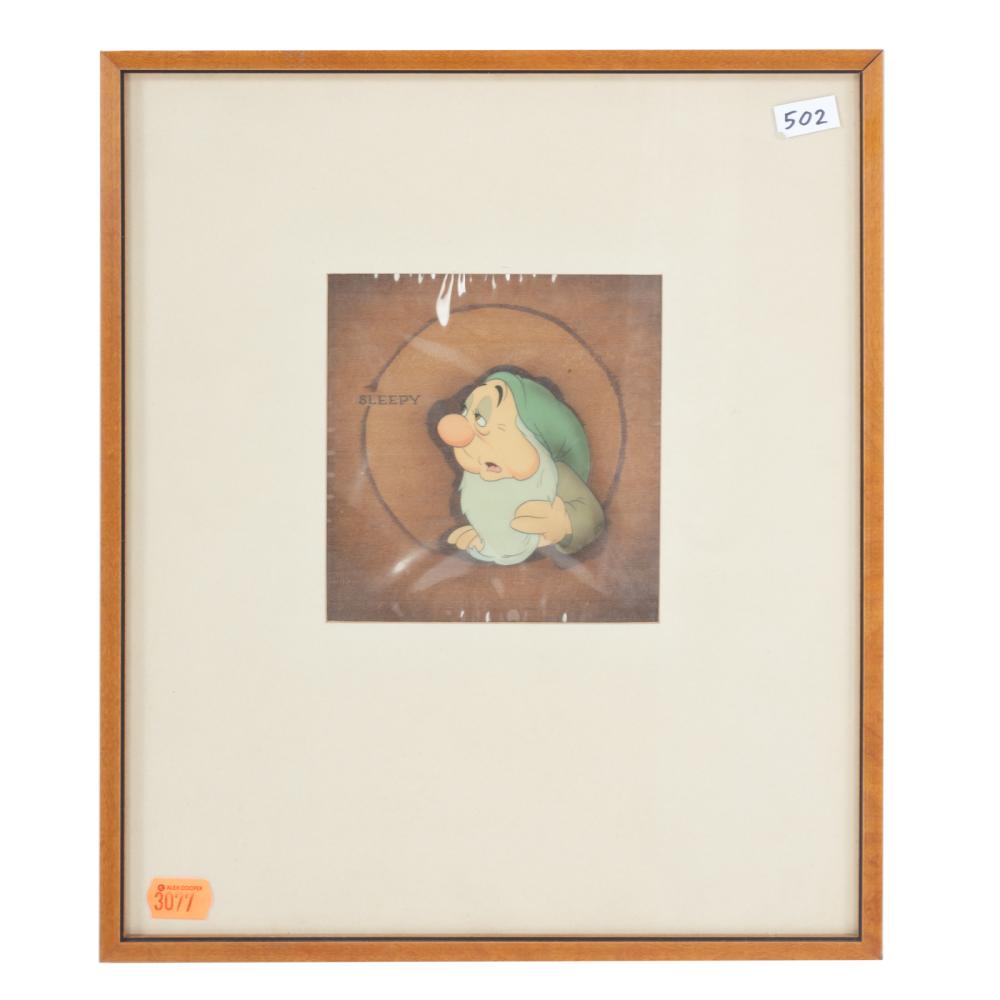 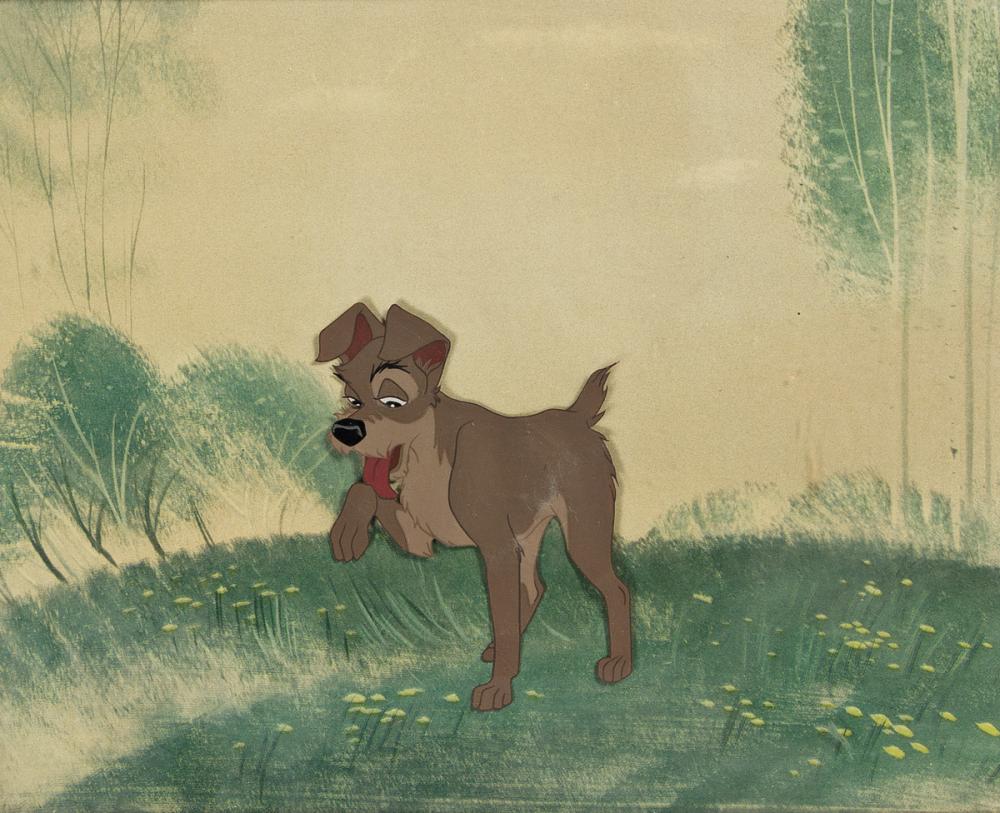 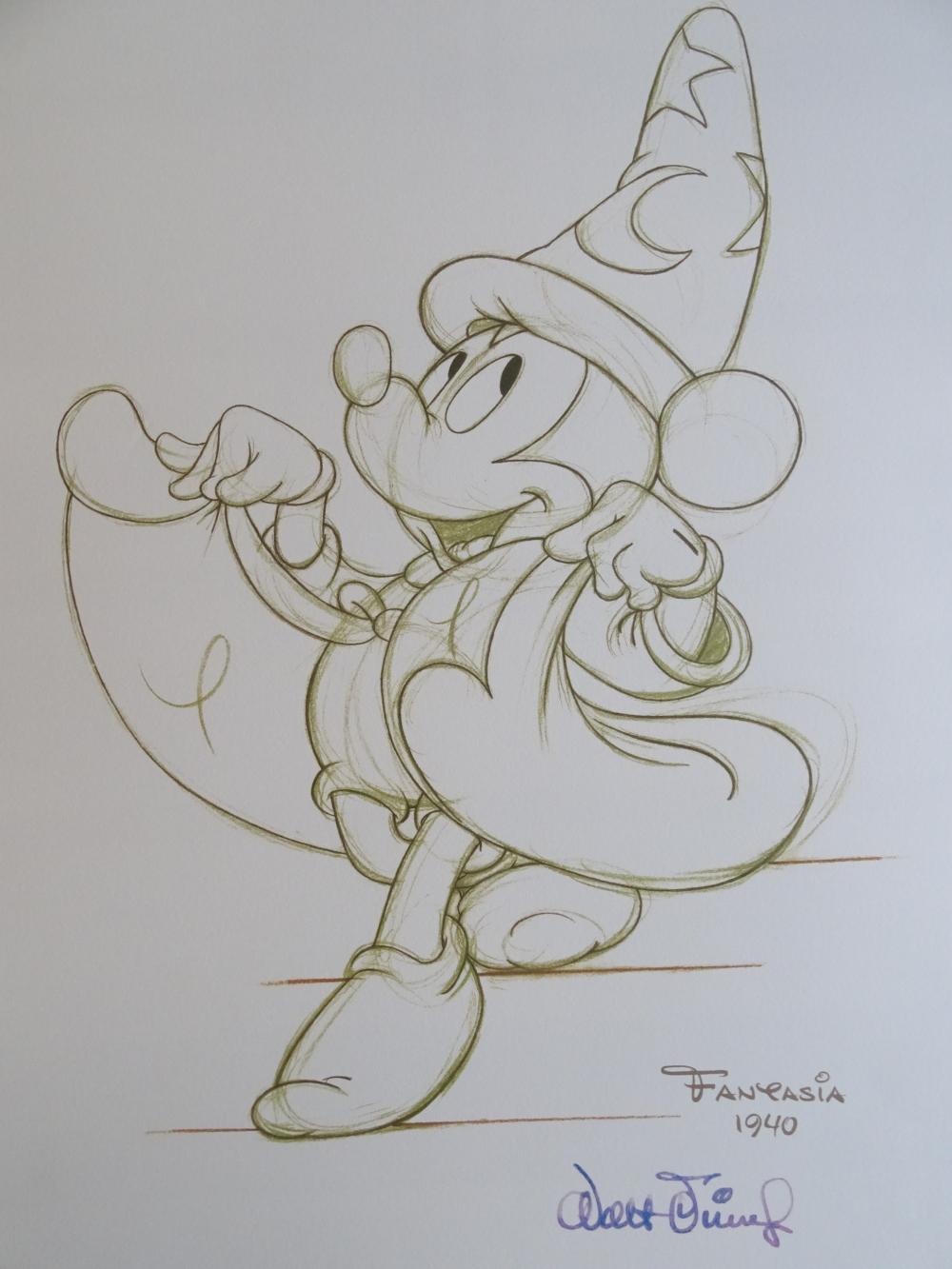 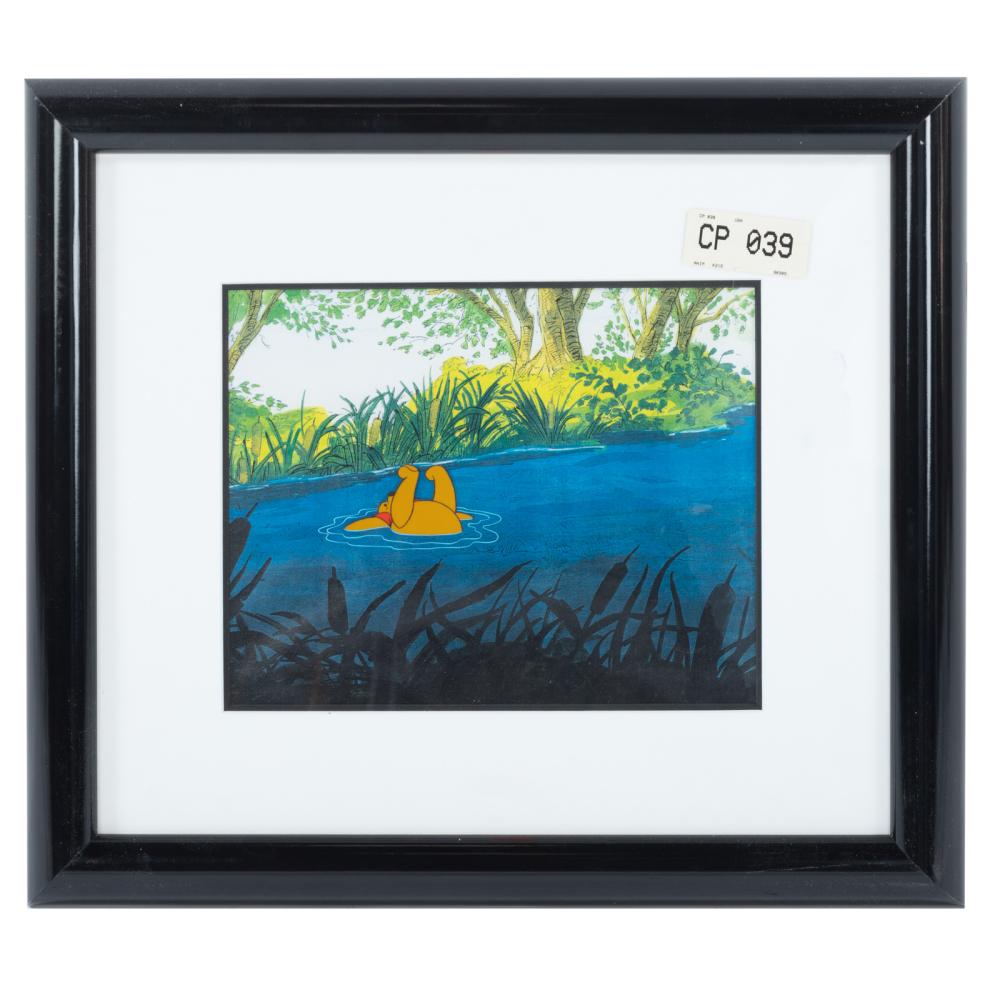 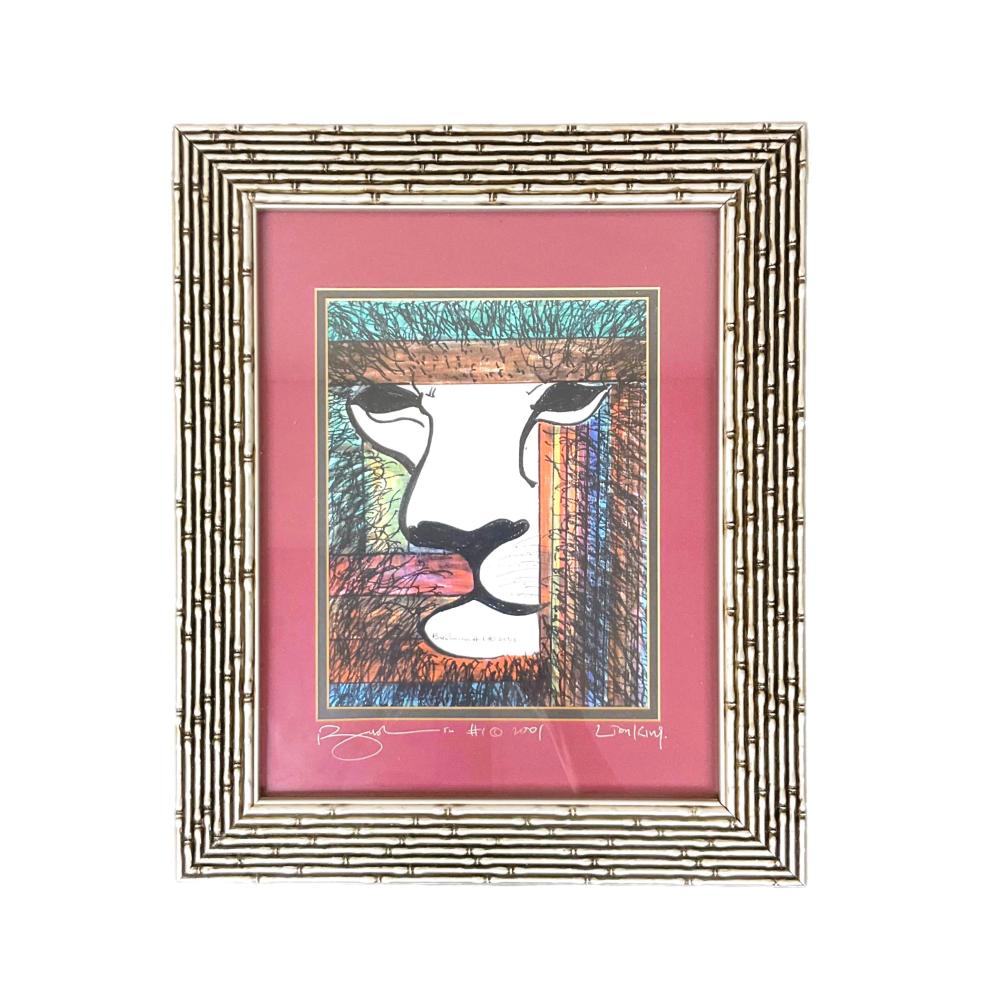 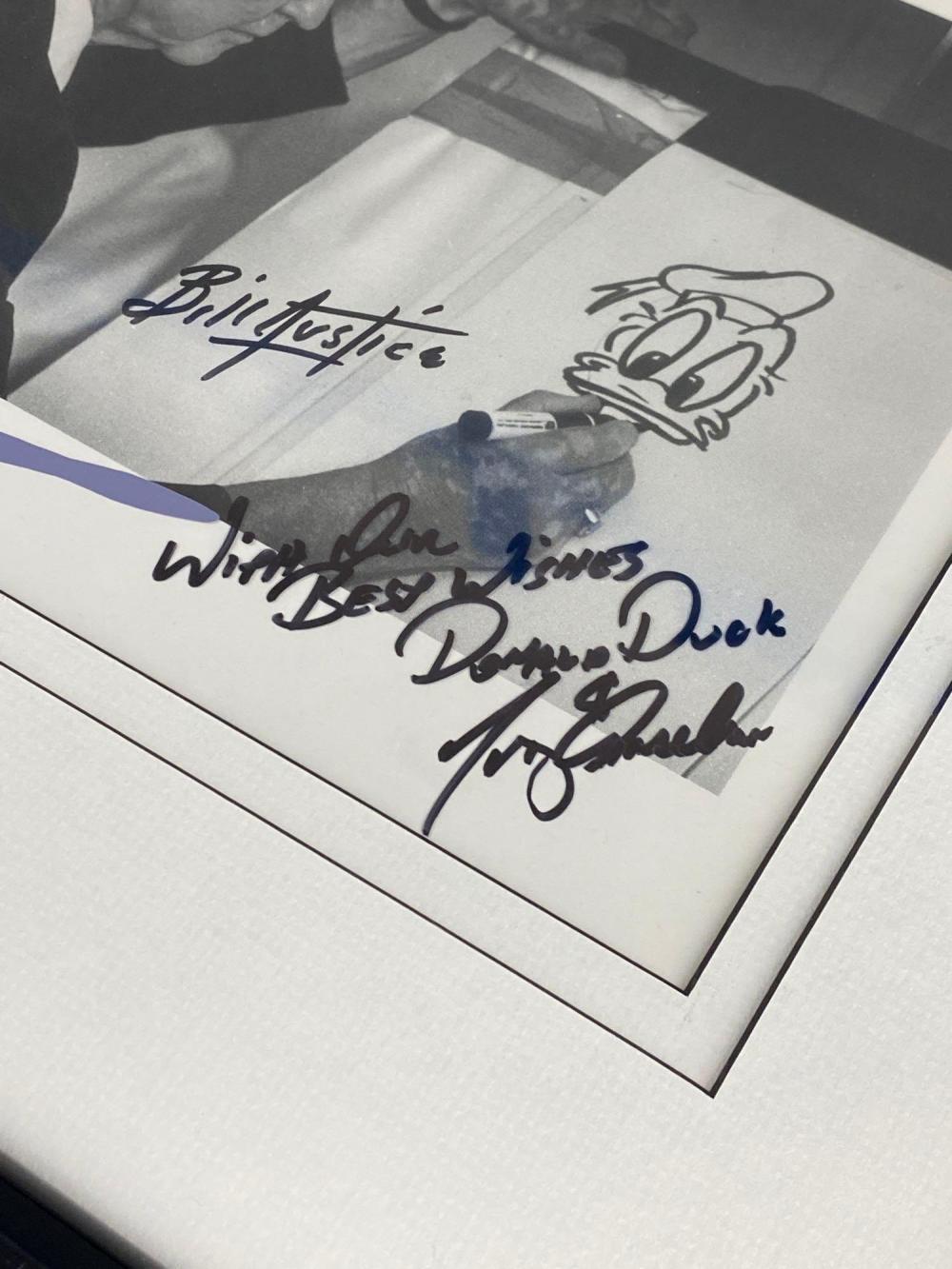 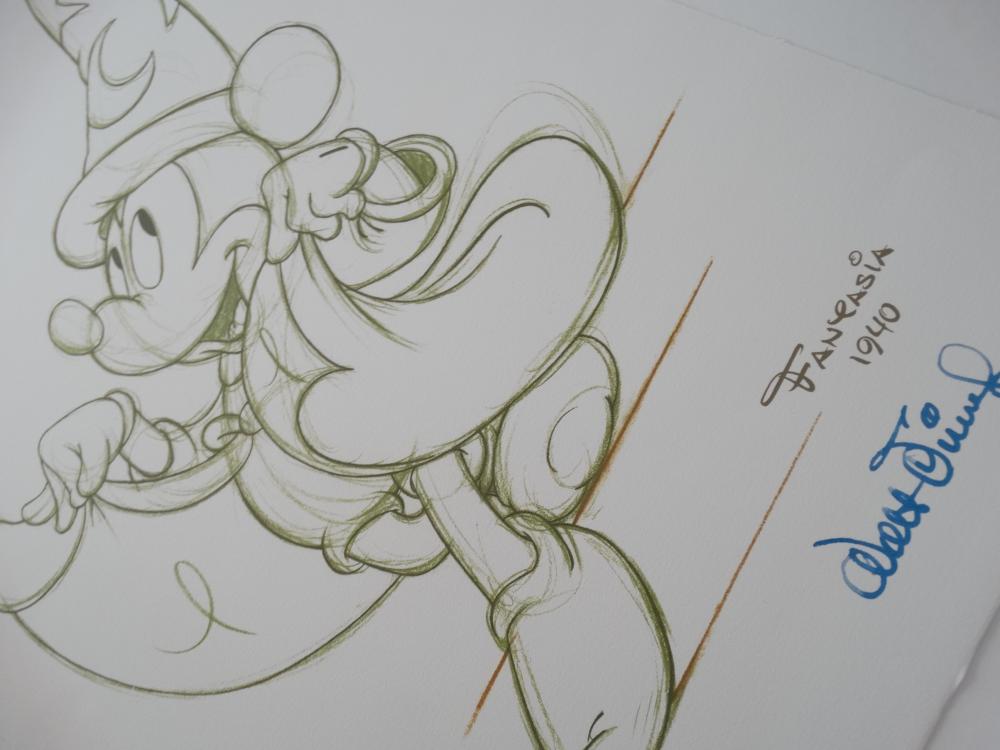 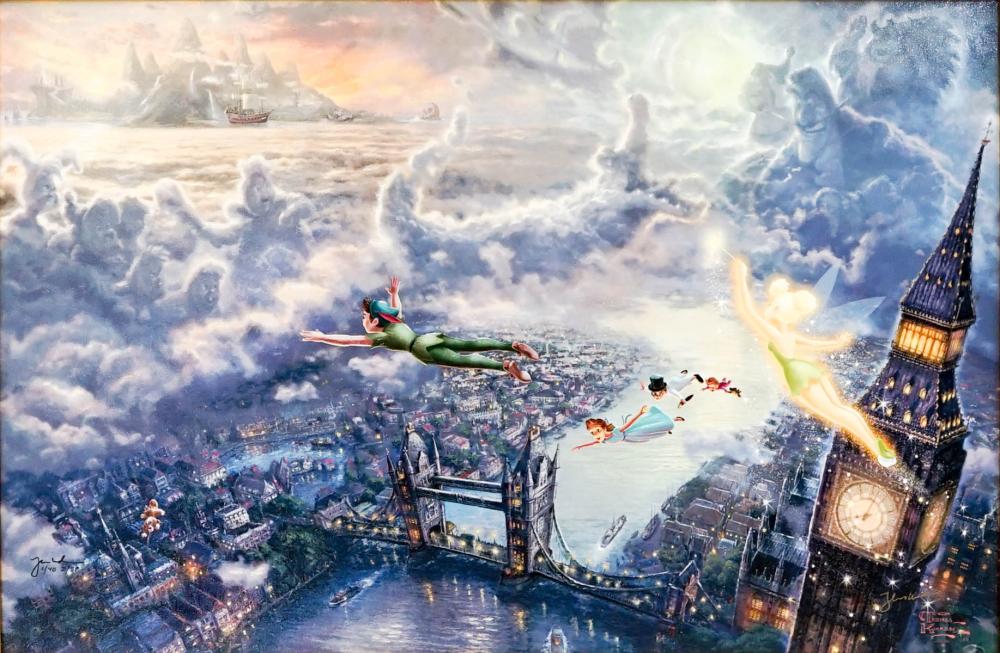