Walt Disney and his brother Roy created an animation studio in 1923, eventually turning the business into the second-largest media company in the world. Even in their early years, Disney Productions printed books for children of all ages. Big Little Books were some of the earliest forms of Disney books and include such classics as “Alice in Wonderland” and “Snow White and the Seven Dwarfs.” Early publications were also made for the U.K., French, and Italian markets, eventually expanding into Russia, South America, and Asia in the post-war era.

Disney not only produced books, but also outsourced their films and storylines to various companies within the guidelines of Walt Disney Studios. After WWII, comic books were introduced to the growing line of Disney products. Their success was larger than expected and over time, grew into an entire industry all its own. Eventually, Disney Productions created book series, allowing children to obtain a monthly subscription to new additions.

Collectors today look for books and comic books in superior condition preserved over time. Also highly sought after are books signed by Walt Disney himself, especially those with a whimsical note inside along with a quick drawing of Mickey, Minnie, or various other characters. 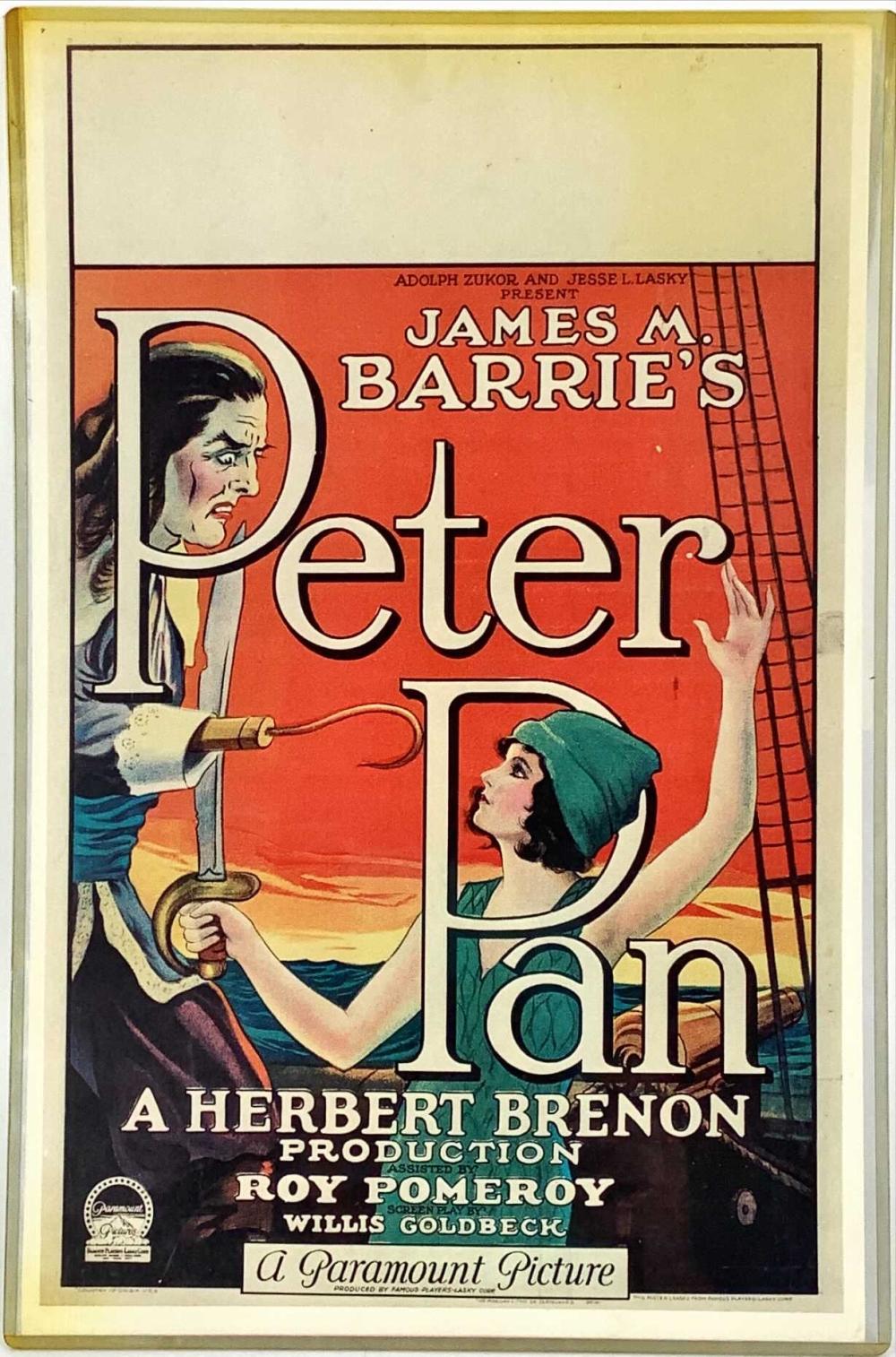 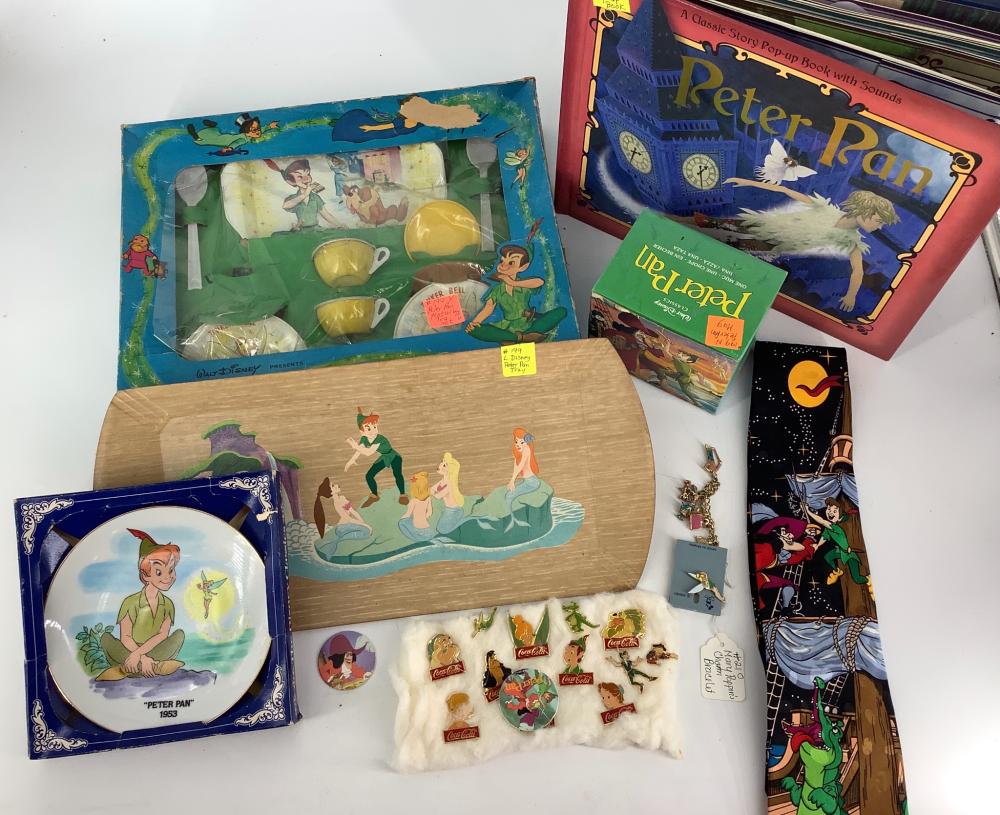 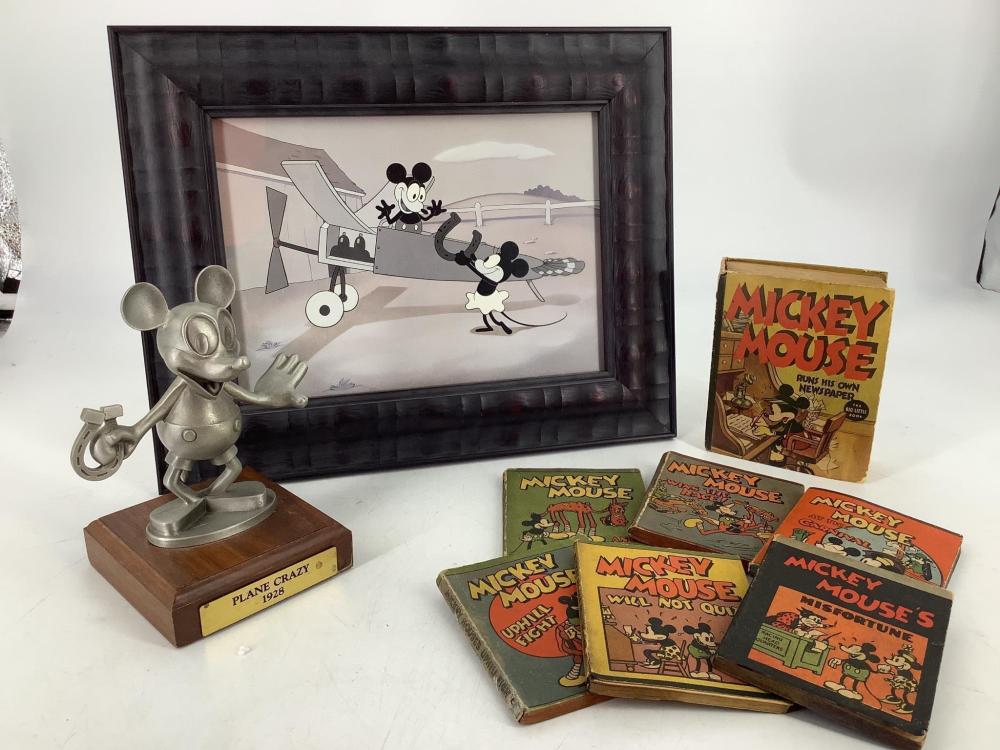 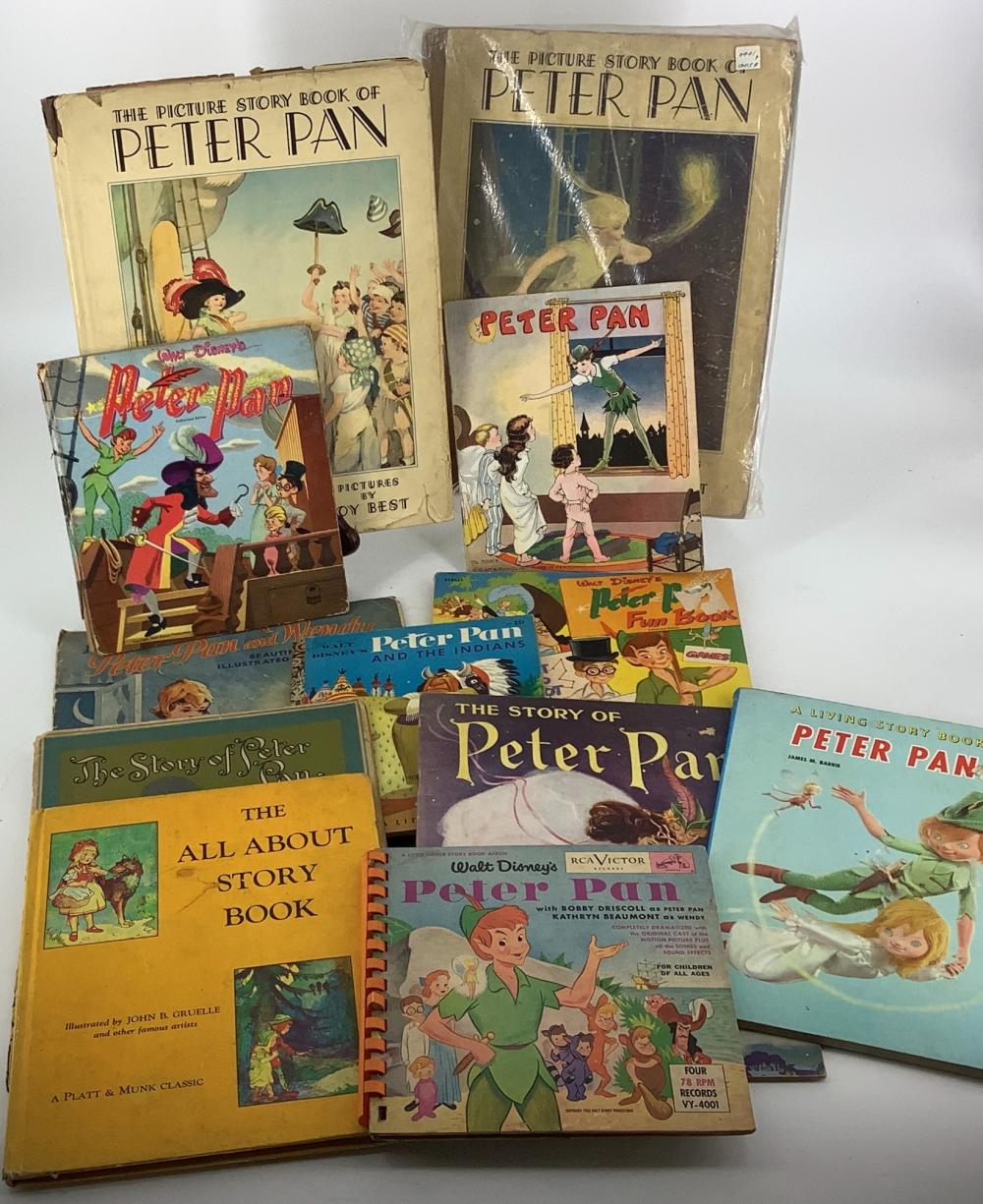 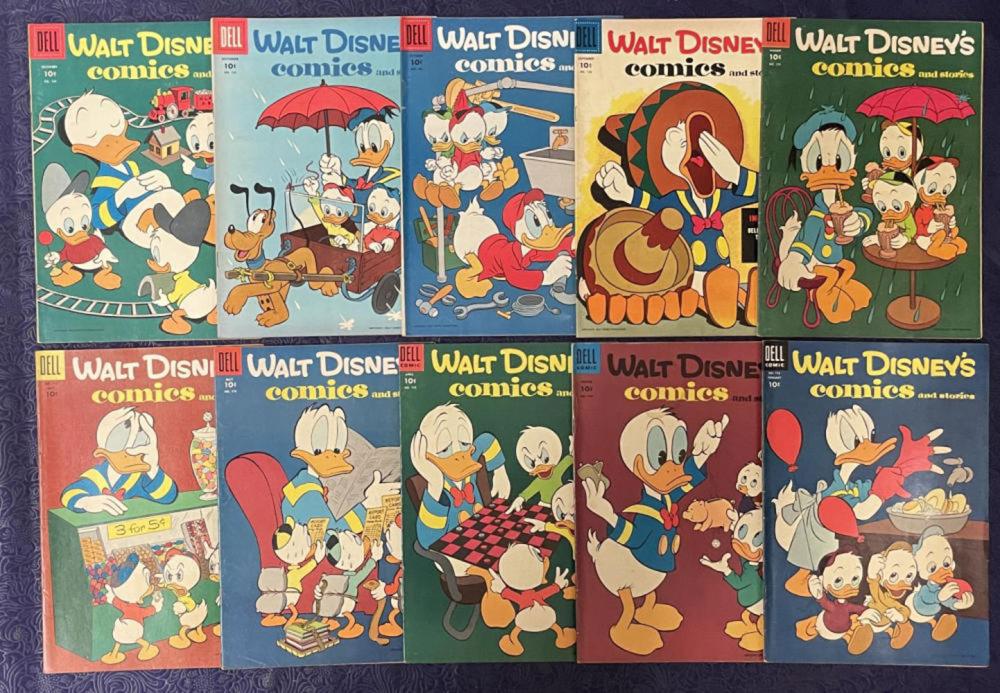 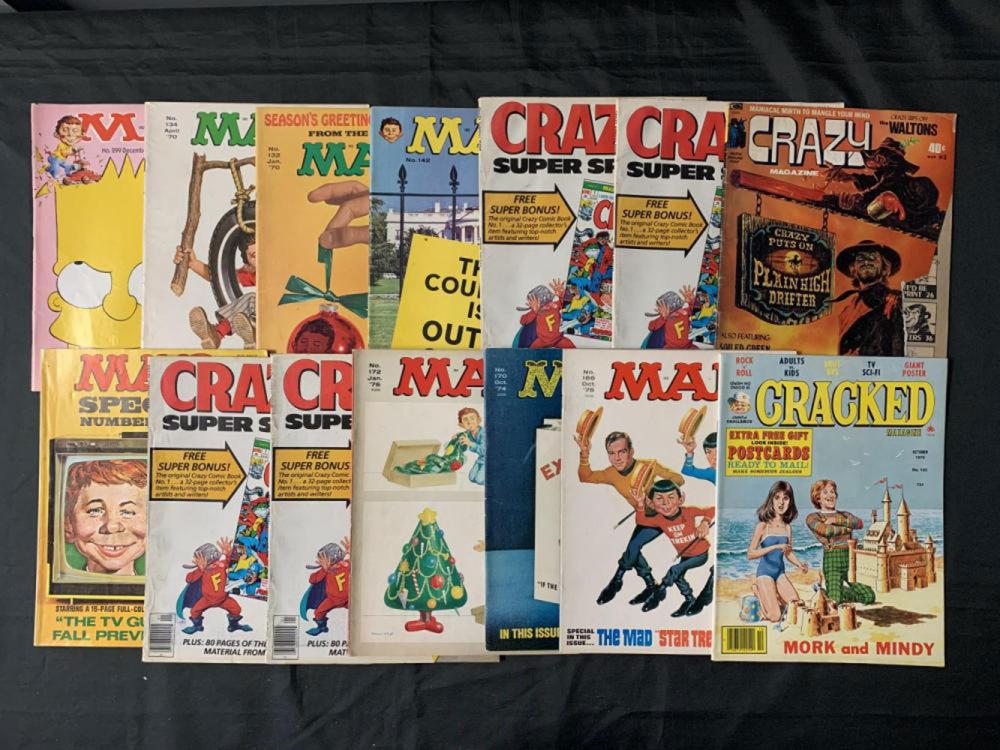 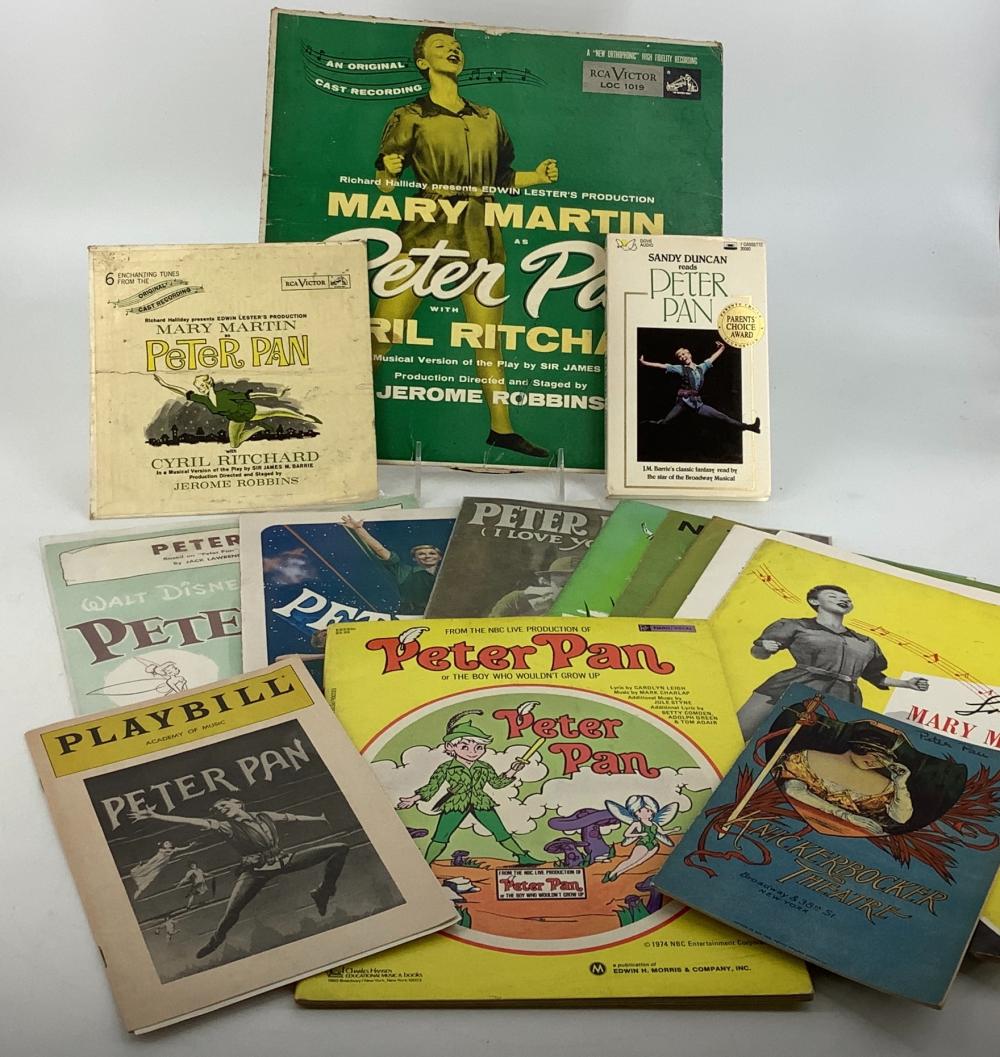 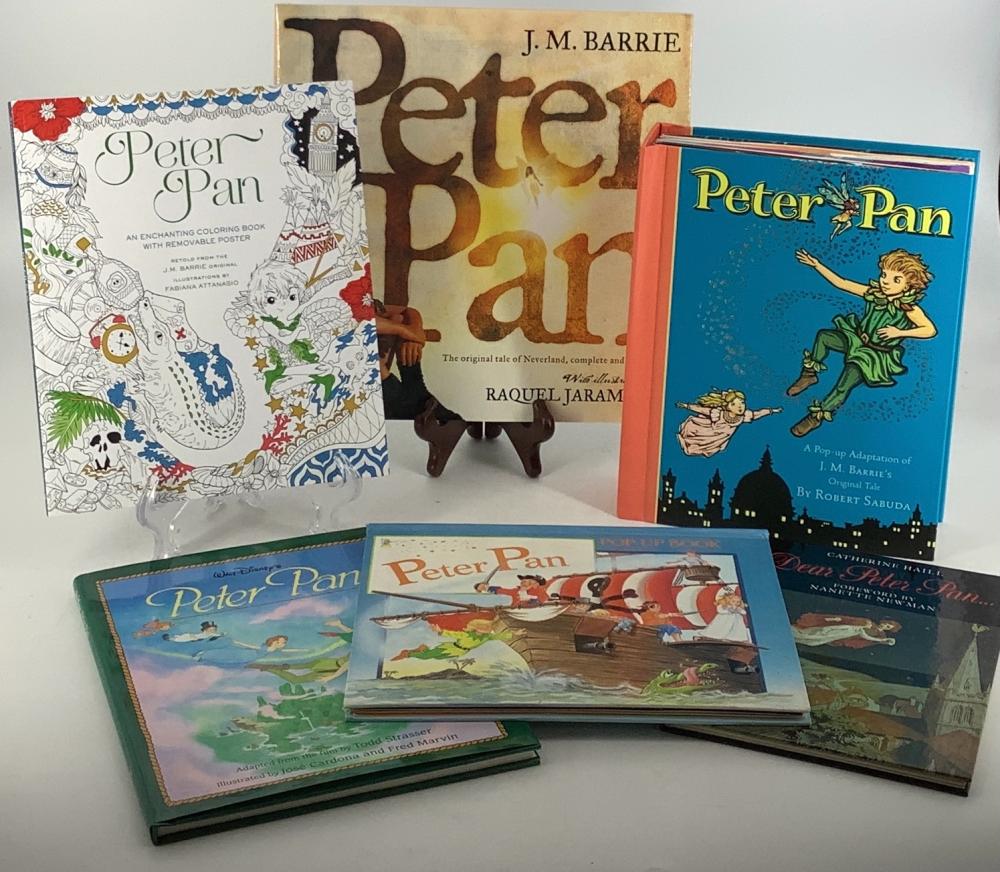 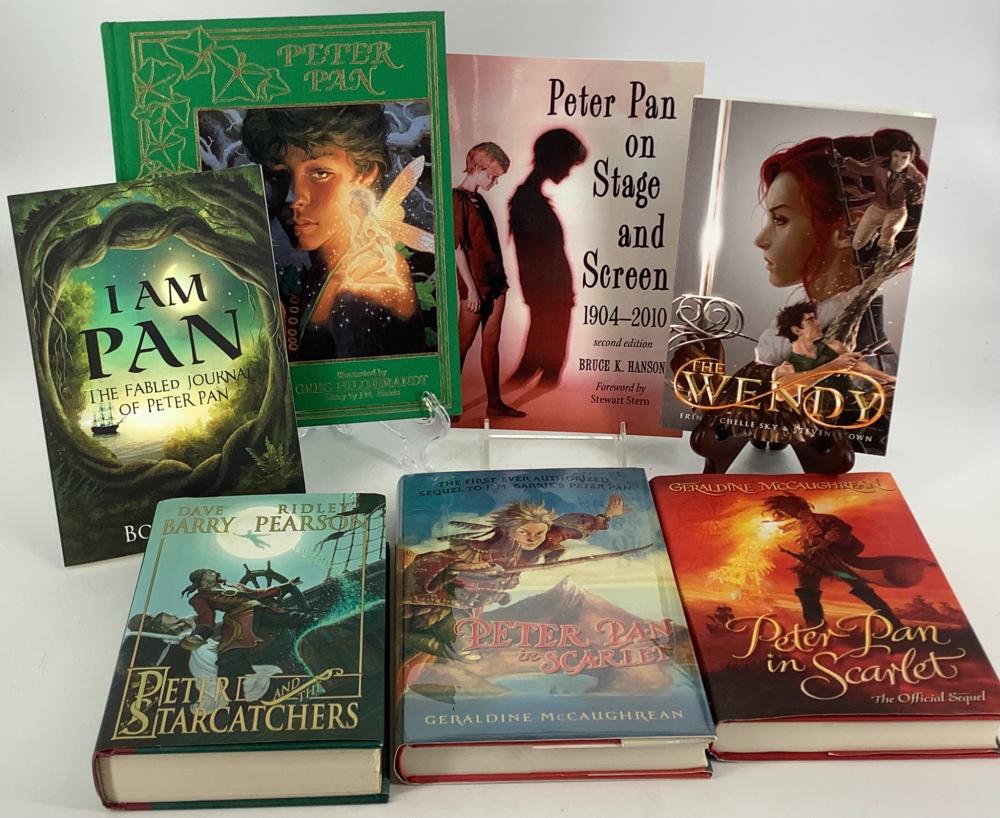 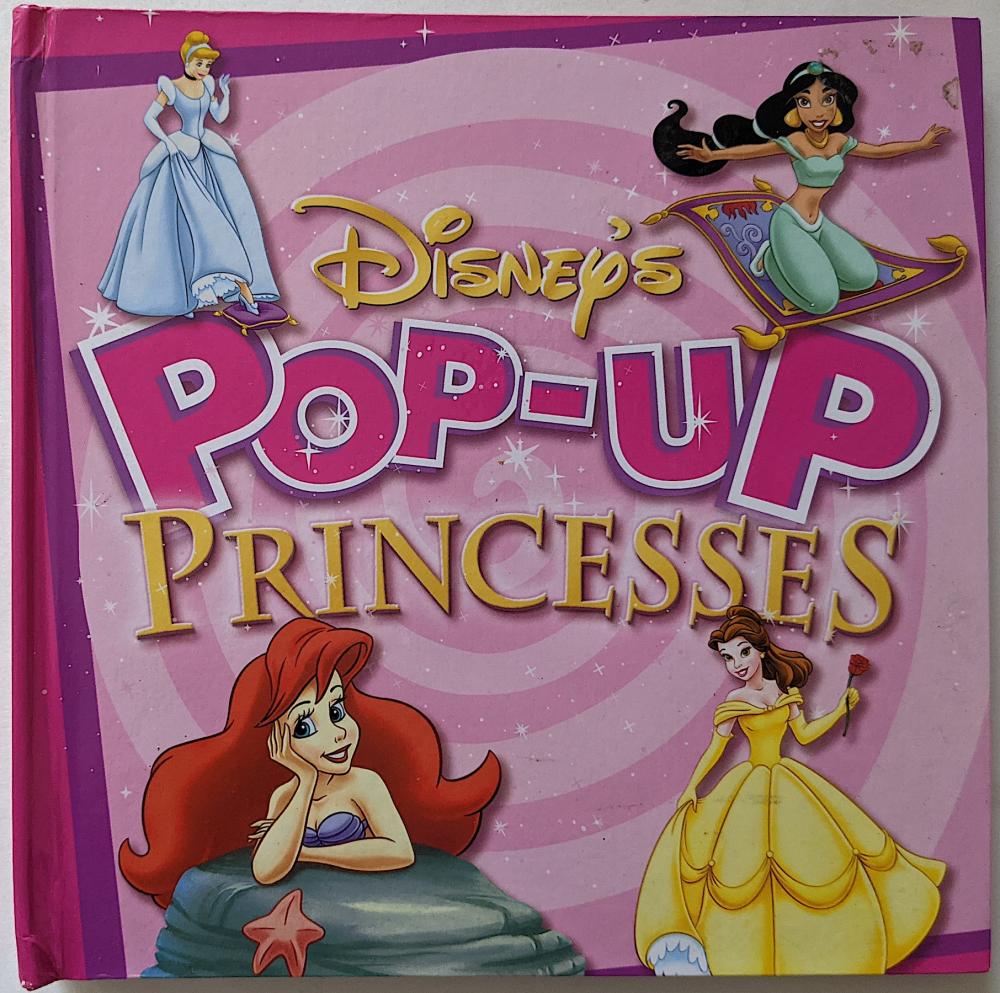 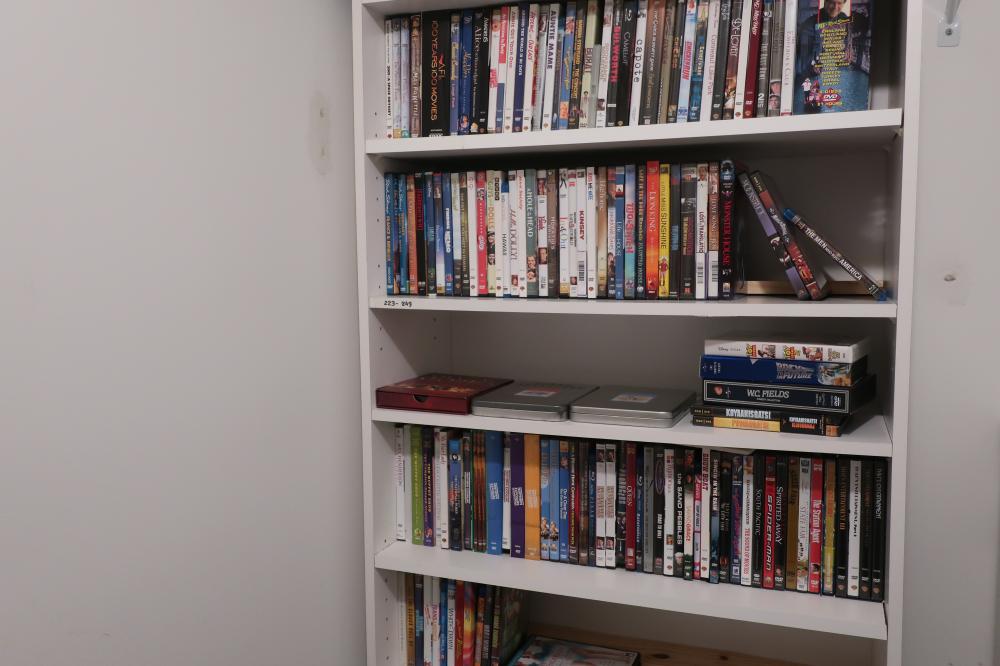 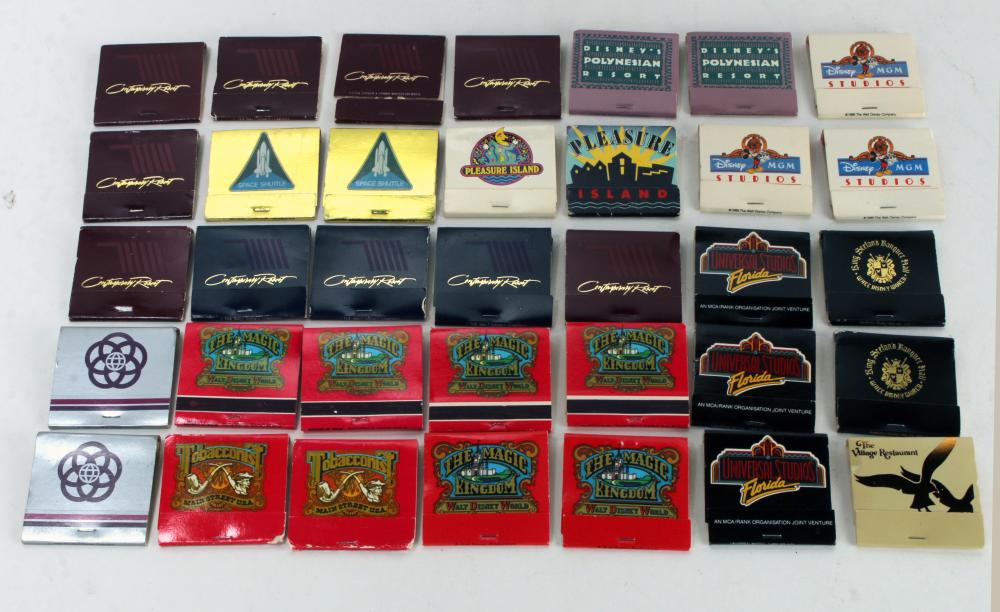 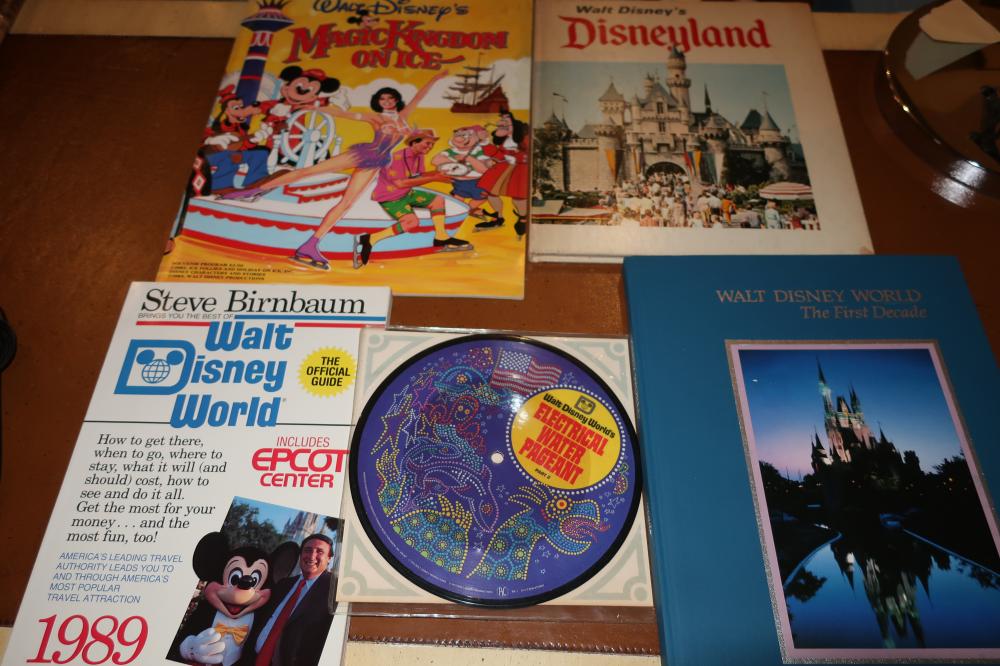