Enterprising, hard-edged brothers John and Horace Dodge made a fortune supplying auto parts to Henry Ford. Fearing the Ford Motor Company would ultimately push them out, they Michigan siblings struck out on their own. The result was Dodge, their namesake automobile brand. As soon as the first Dodge was completed on Nov, 14, 1914, the cars became instant favorites with a reputation that mirrored their creators: tough and unpretentious.

Amid high expectations, Dodge successfully resurrected the Challenger, a popular muscle car in the late-1960s and early-'70s, in 2008. In addition, the storied Viper set the standard for production supercars with racing credentials solidified by proven performance. 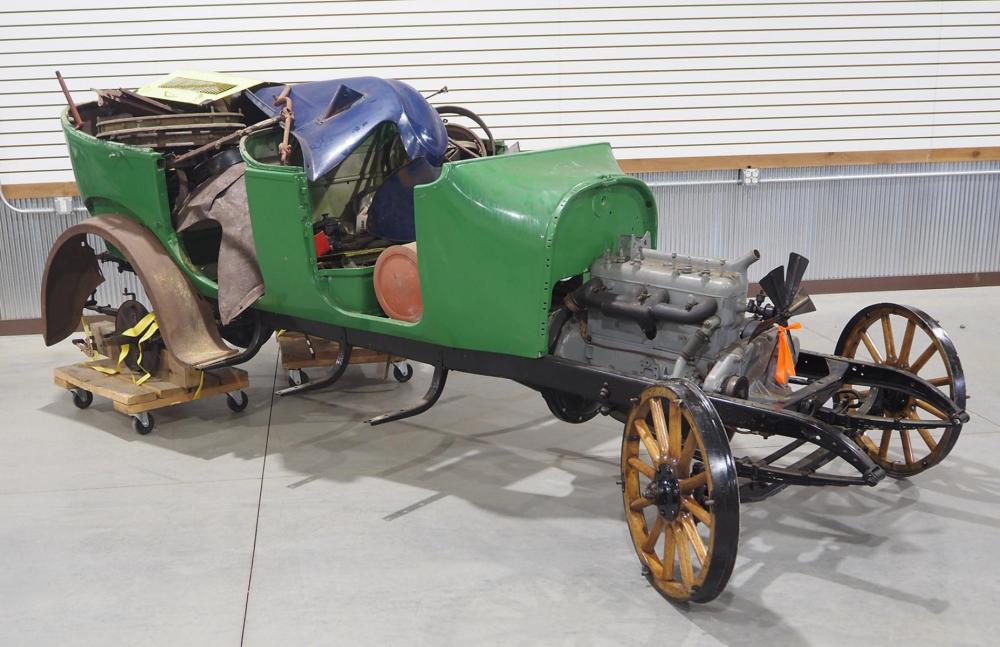 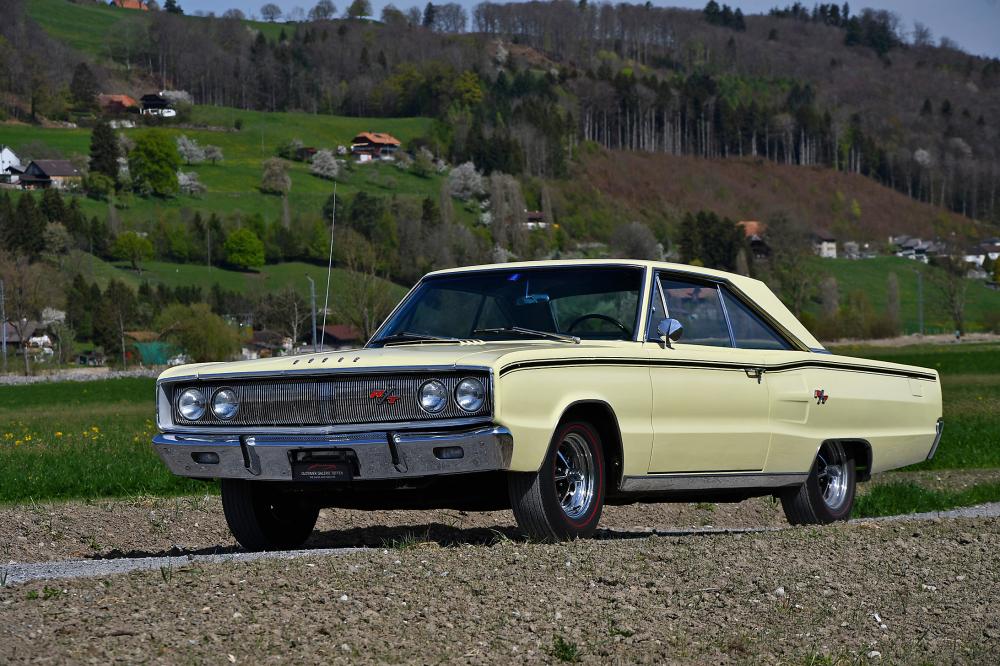