Considered prized relics of American folk art, collectible duck decoys have a history that runs parallel to the settlement and growth of North America. This evolution introduced a diverse number of wood carvers including Elmer Crowell, the Ward brothers, Lathrop T. Holmes, Delbert Daisey, and Charles Perdew. The evolution also prompted the establishment of decoy factories that capitalized on demand across the commercial and sport hunting industries.

Native Americans were the earliest known makers of duck decoys, using reeds, grass, and rushes to construct lifelike replicas. As North America was settled through the 1700s and 1800s, high restaurant demand for waterfowl brought market hunting to fruition. Concurrently, the need for duck decoys rose as commercial hunters often used 50 to 100 decoys or more on the water. The industry changed again once the Migratory Bird Treaty Act of 1918 was enacted, making commercial waterfowl hunting illegal. The popularity of game hunting grew, and wooden decoys remained an important trade.

When deciding which duck decoys to collect, some enthusiasts choose to gather decoys by bird type, carver, or even decoy position. The value of a resulting collection then depends on a combination of factors including condition, rarity, and carver. Altogether, decoys representing birds not typically hunted and decoys representing birds hunted with fewer decoys tend to hold higher value. 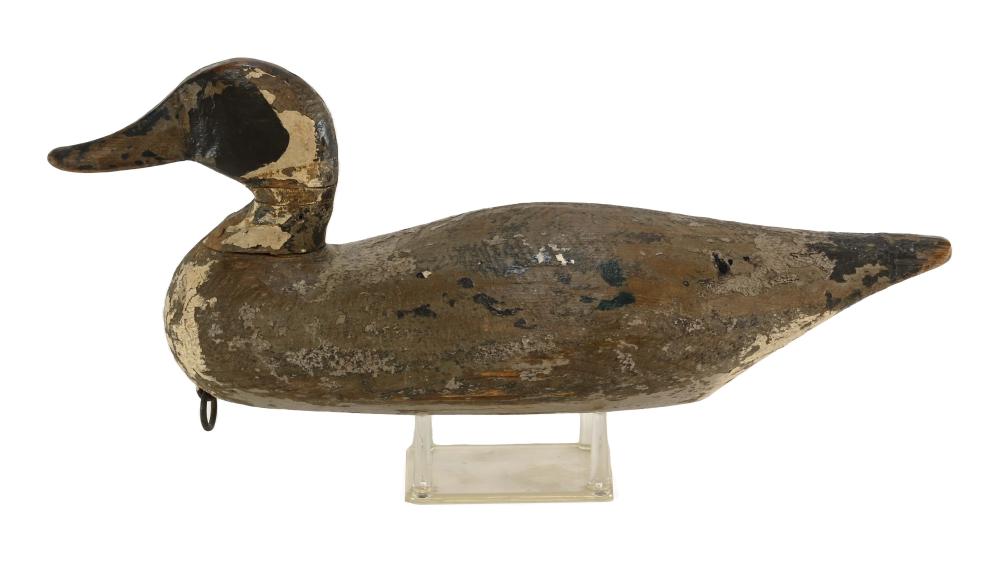 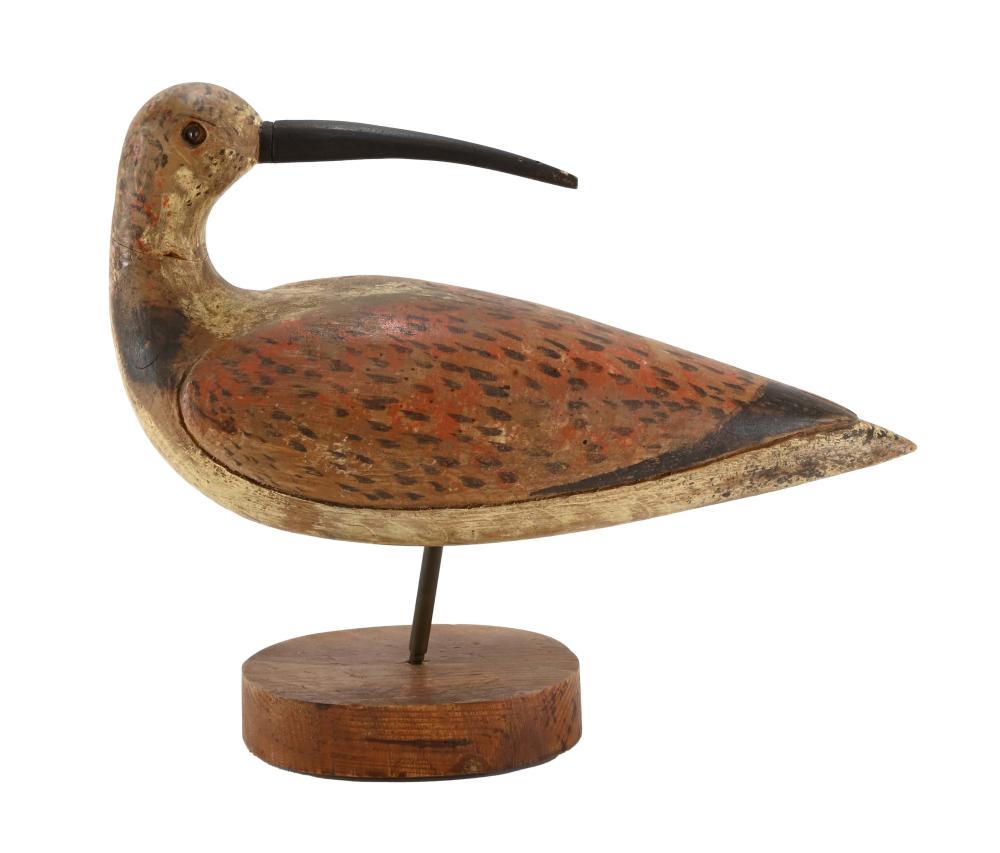 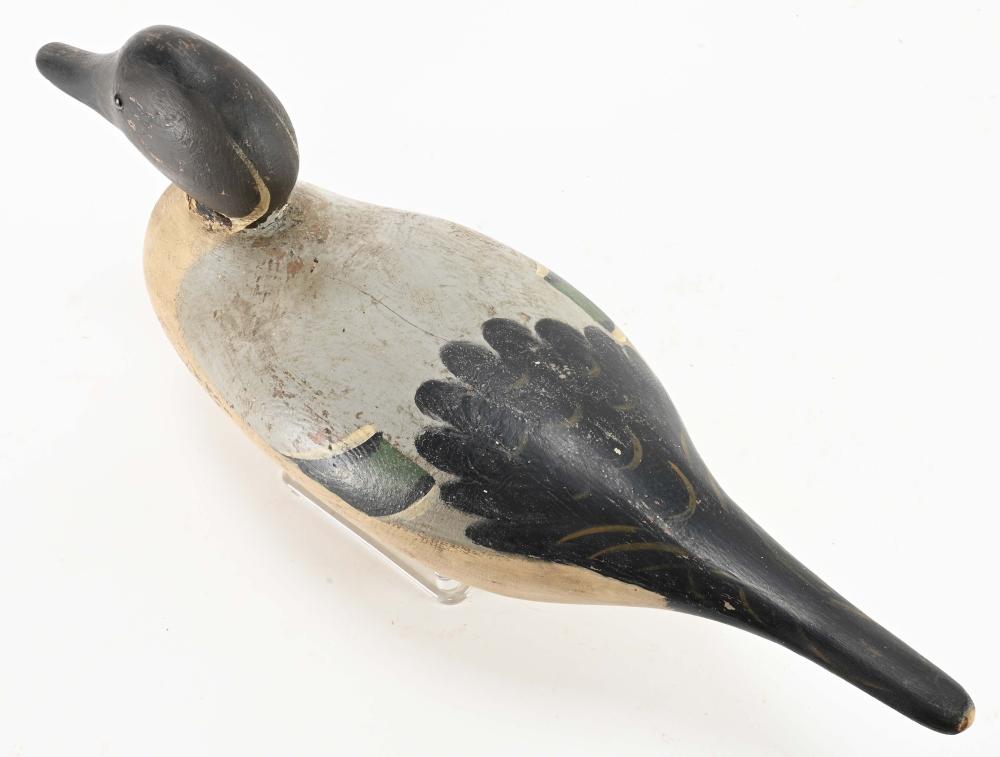 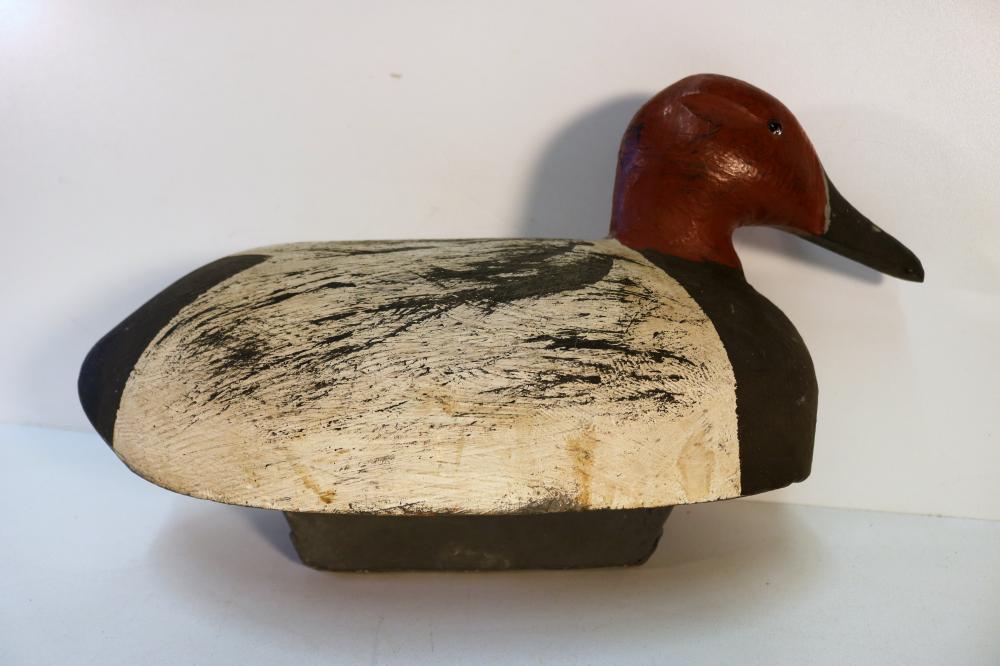 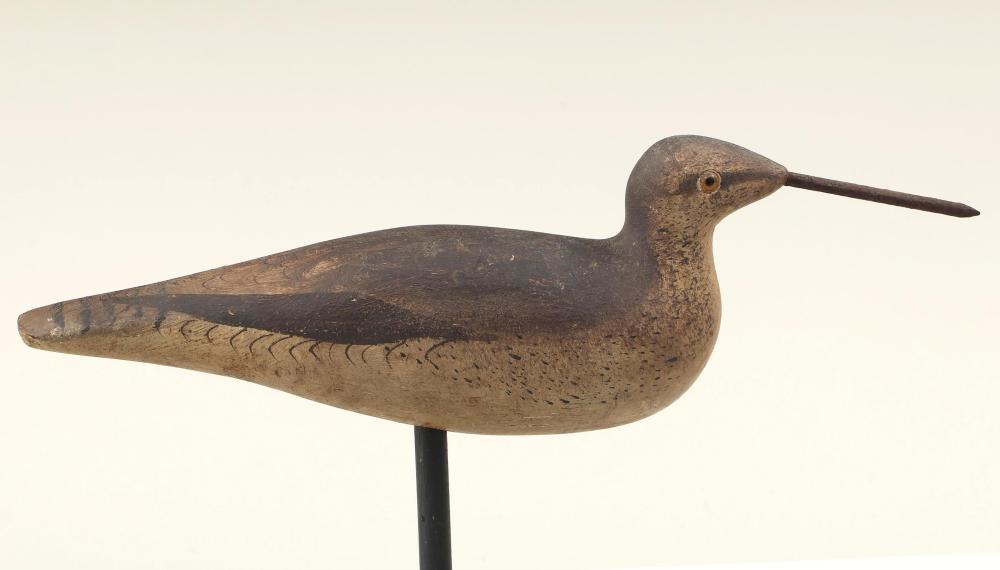 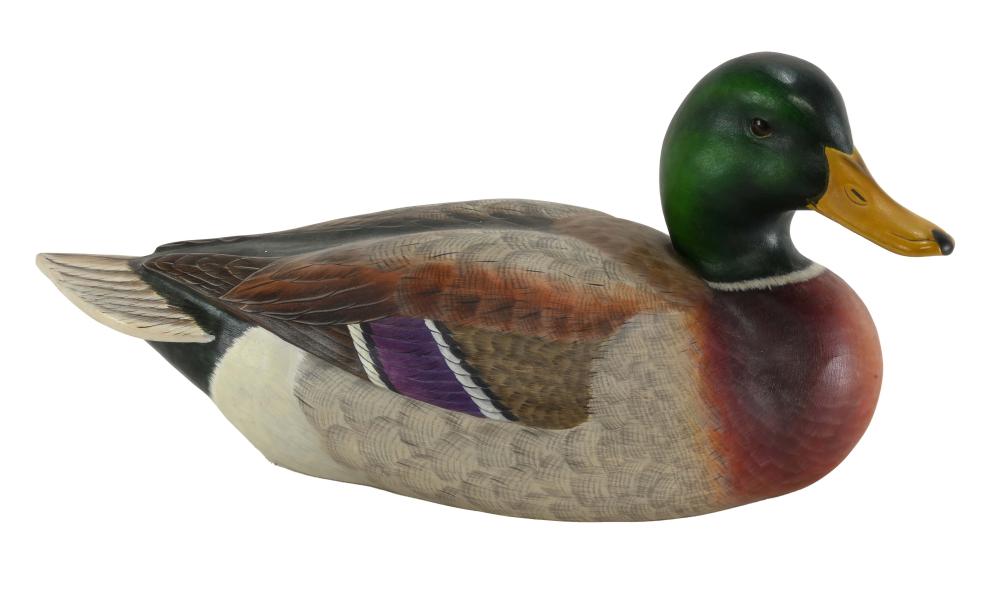 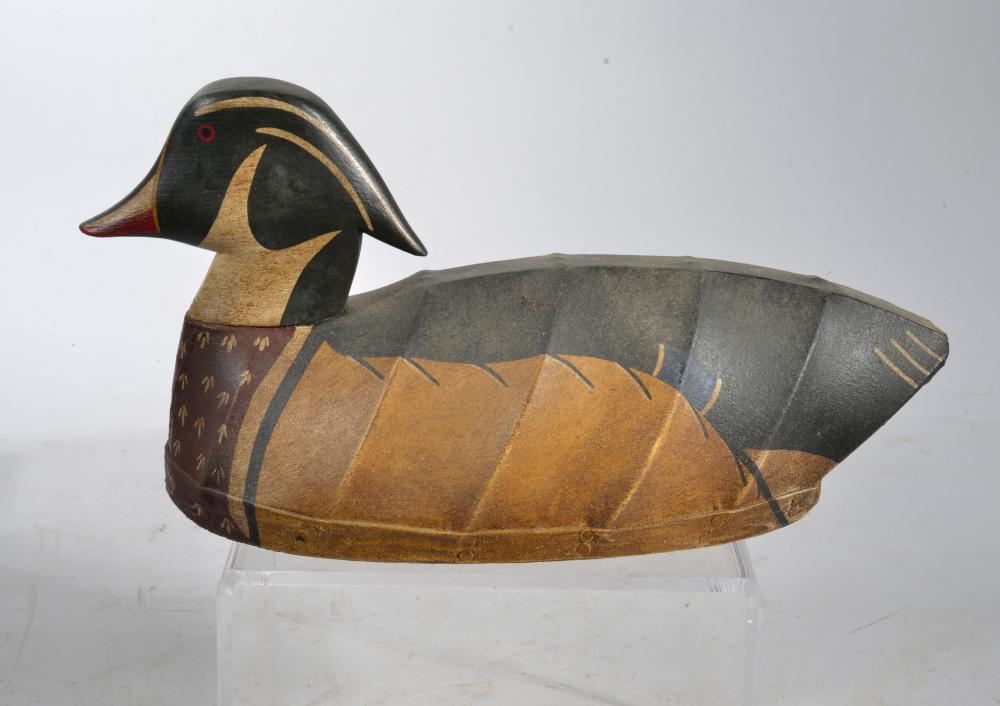 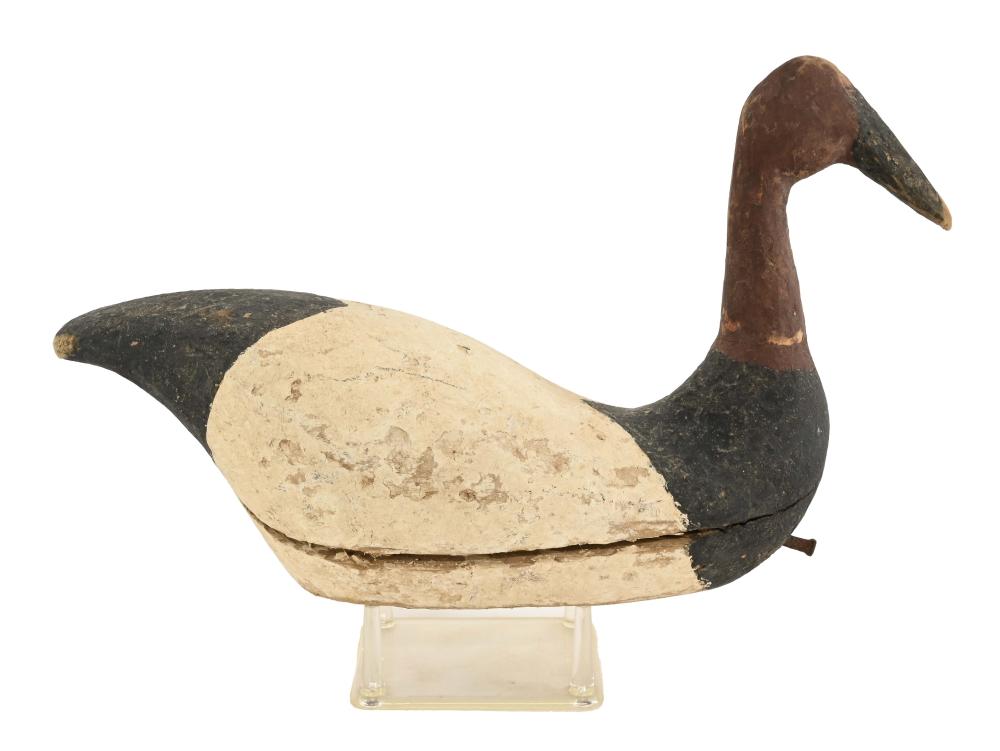 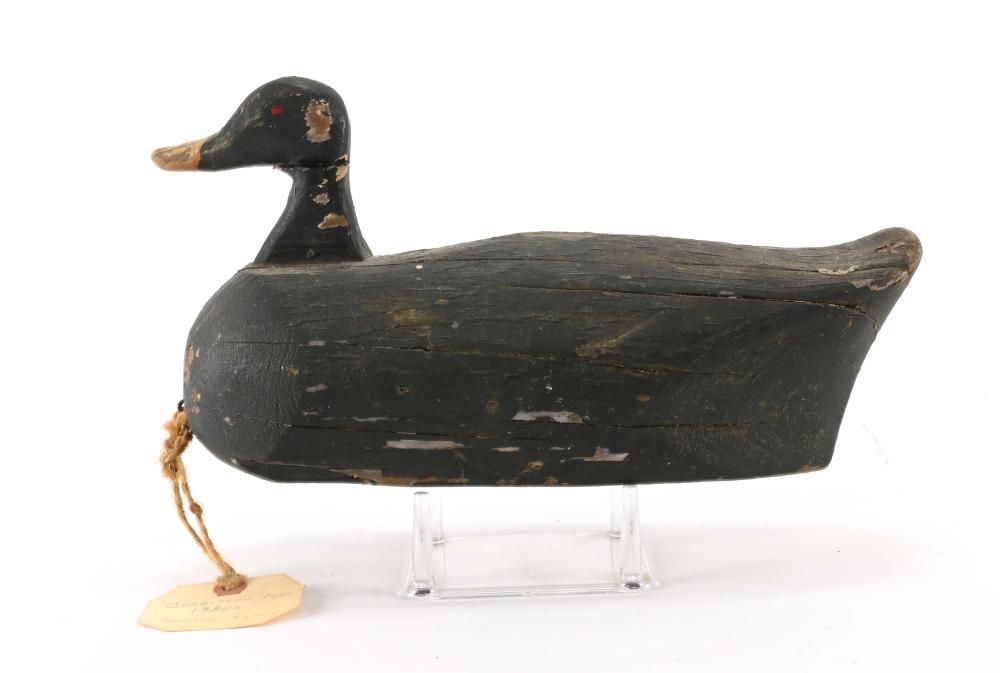 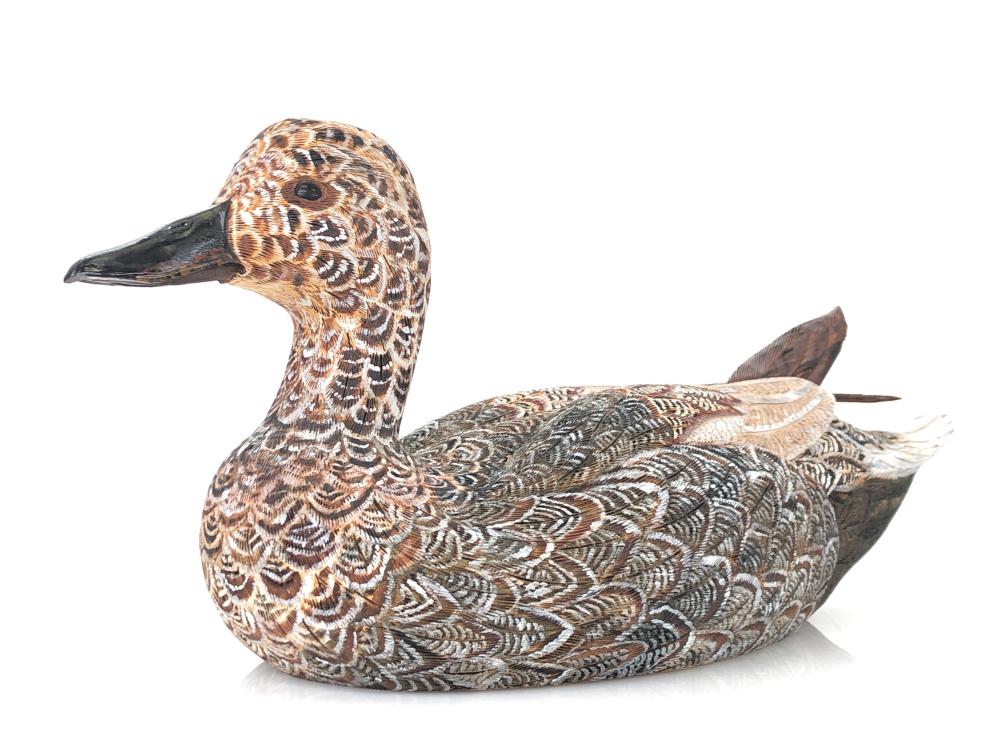 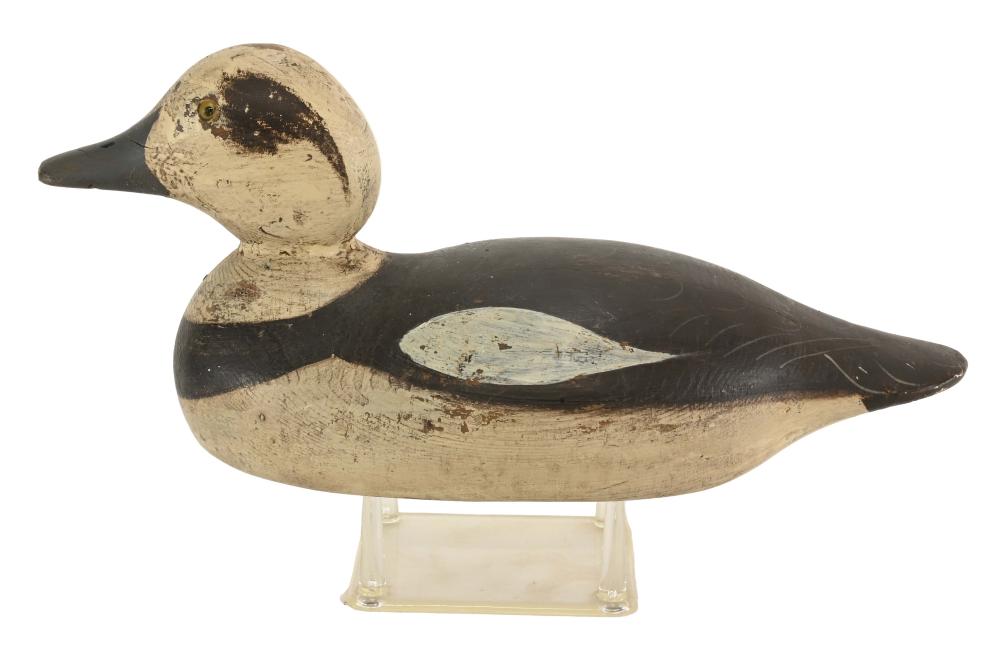 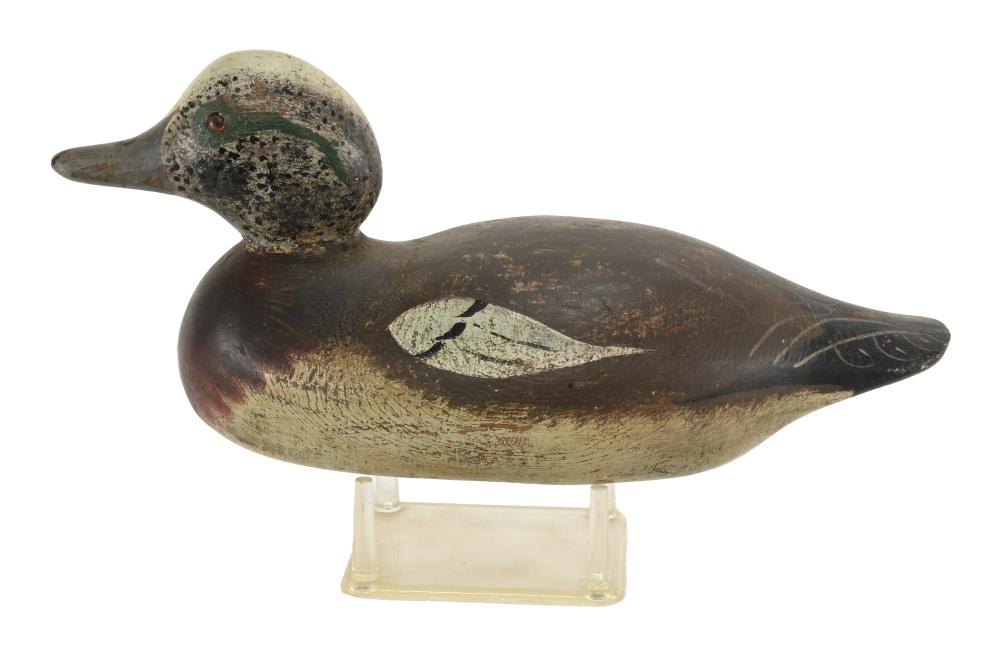 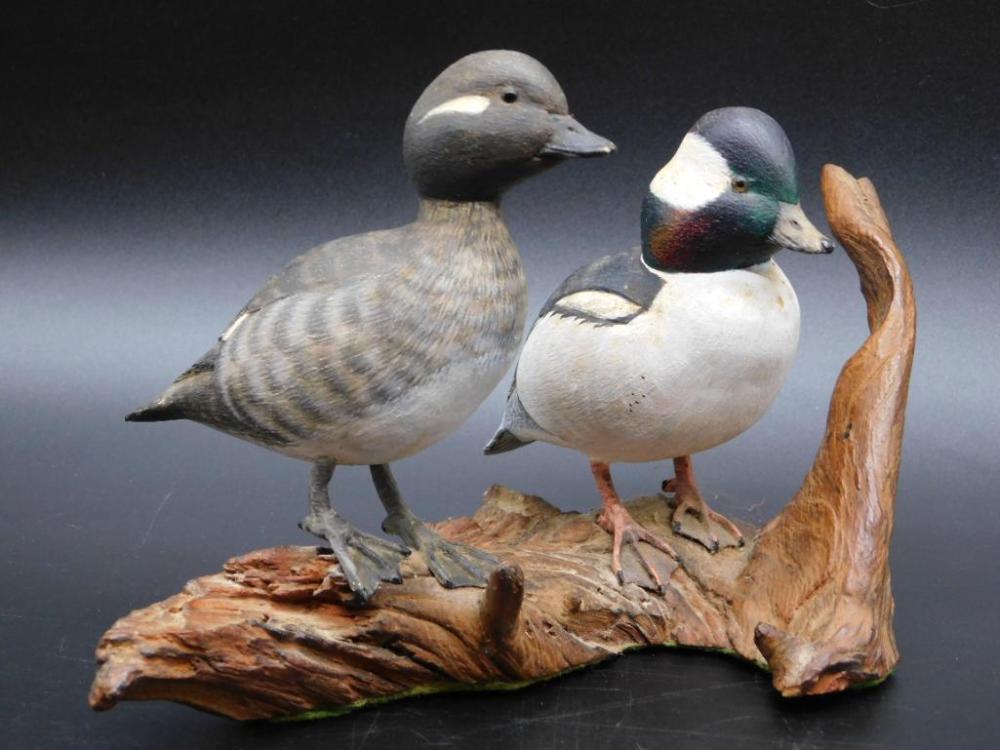 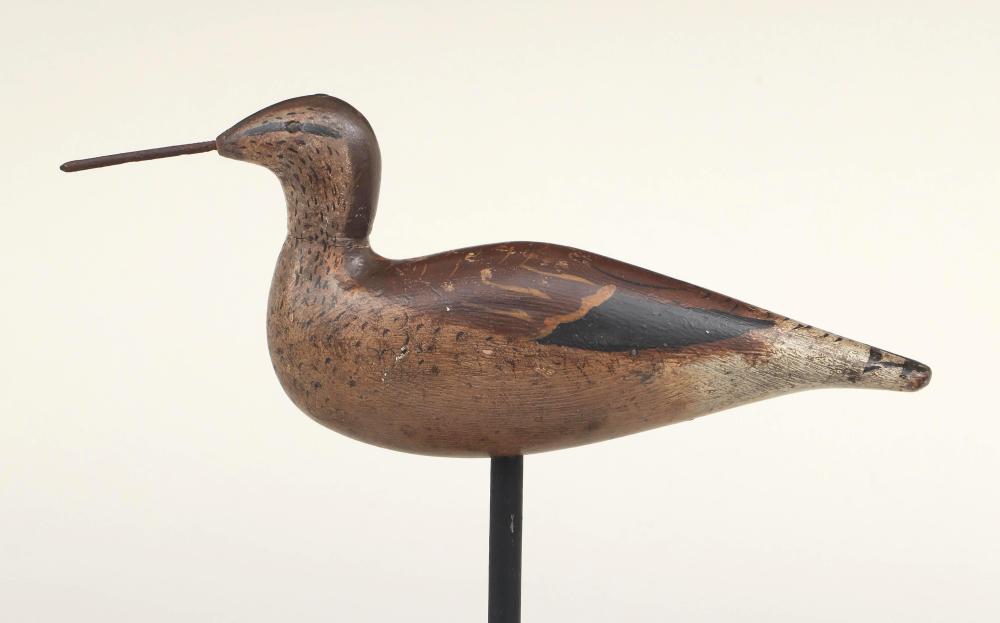 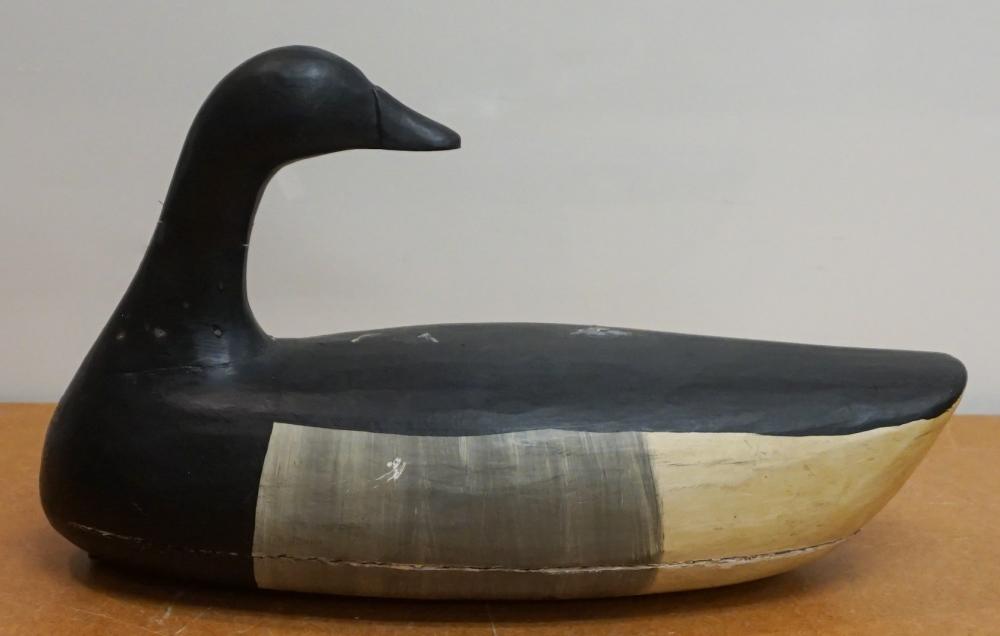 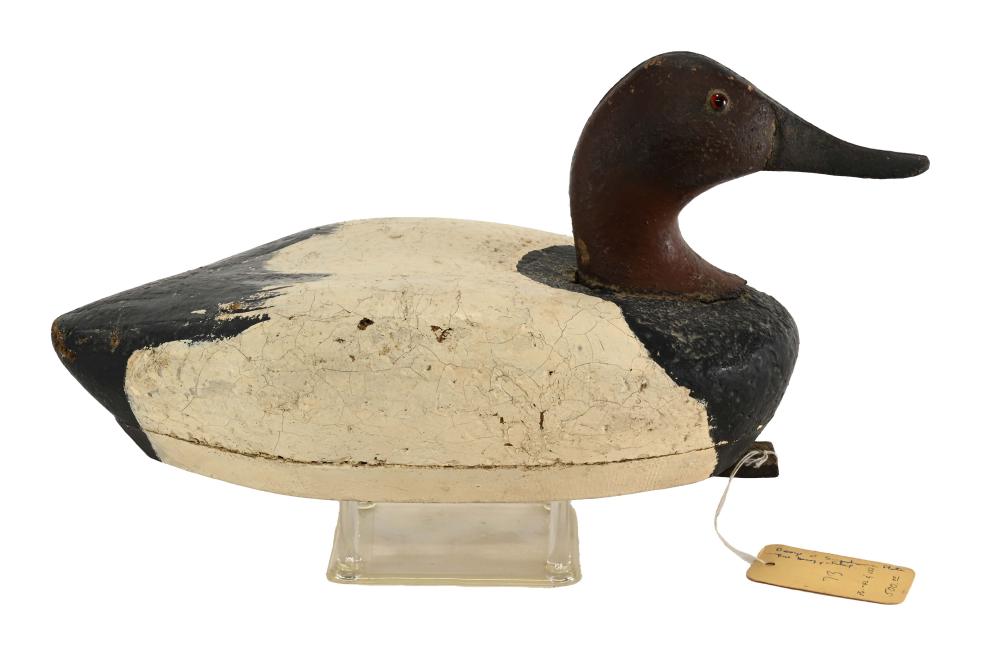 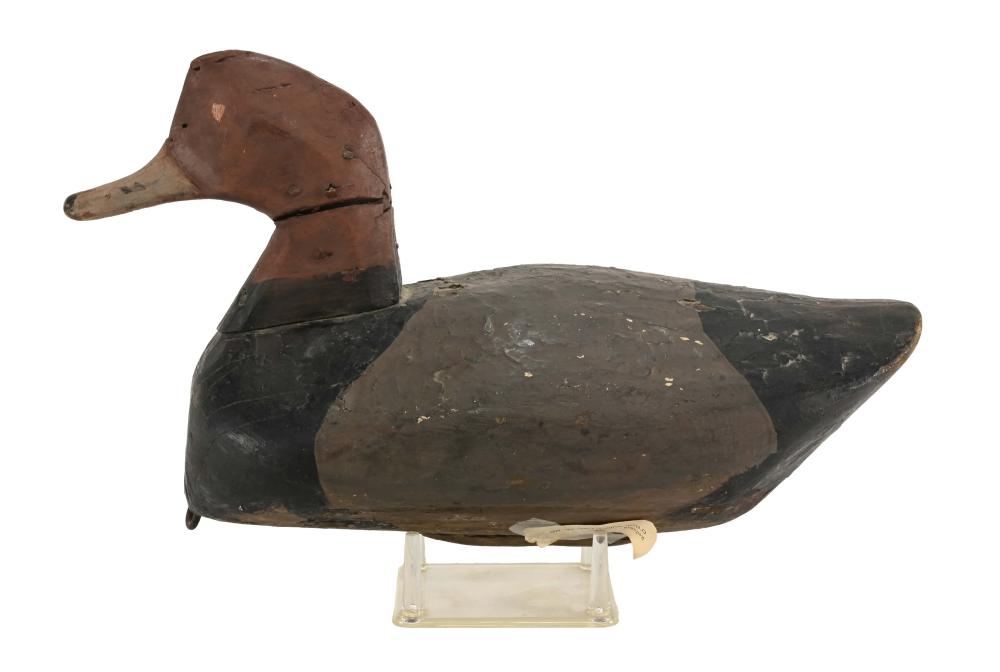 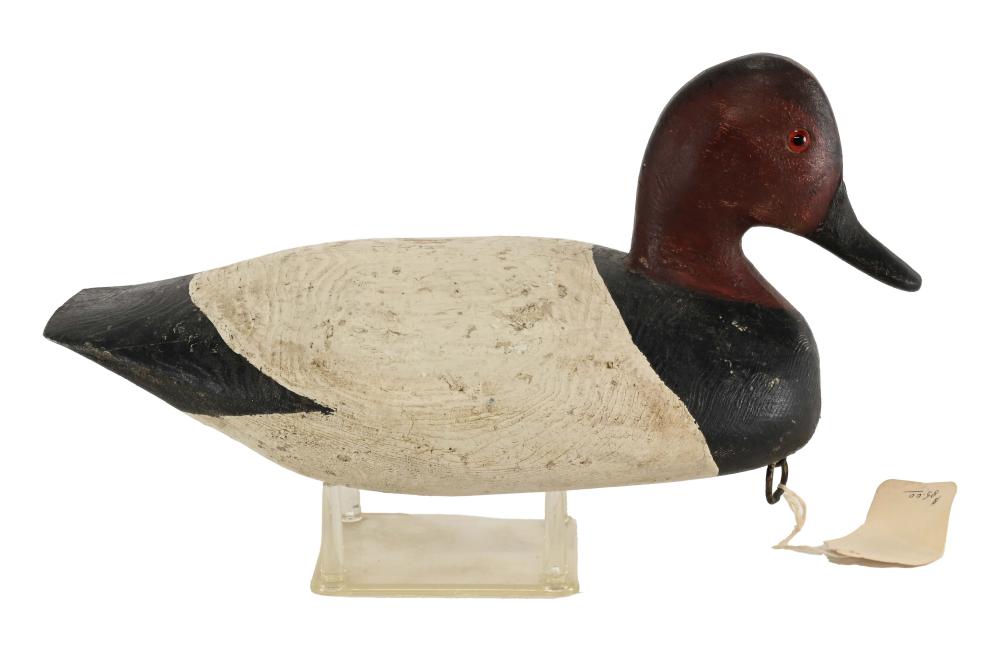 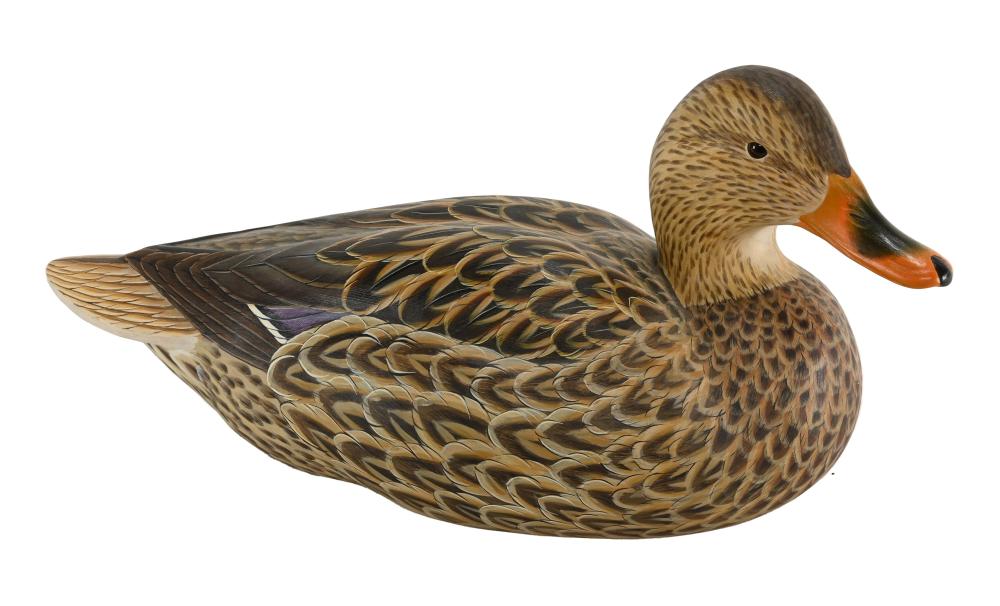 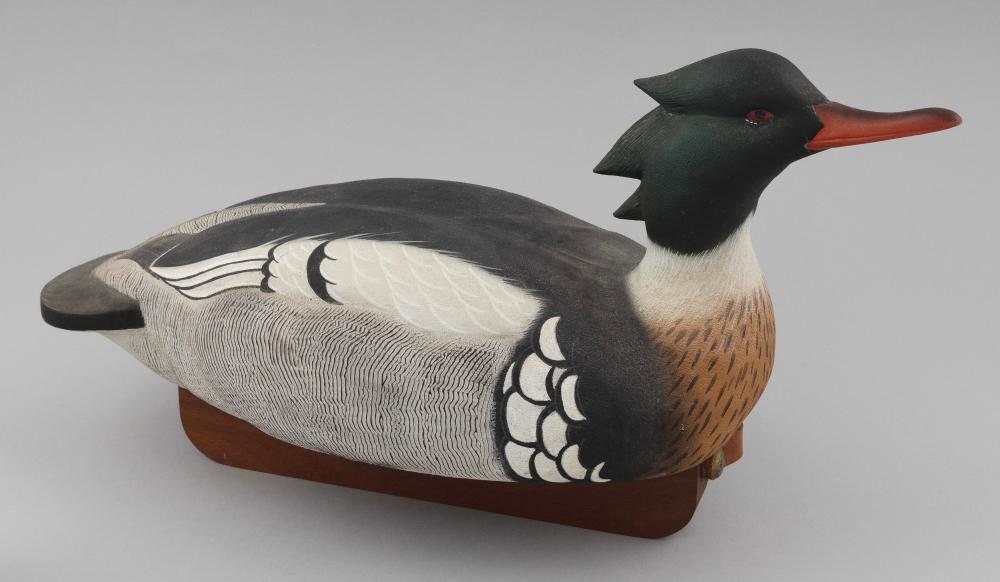 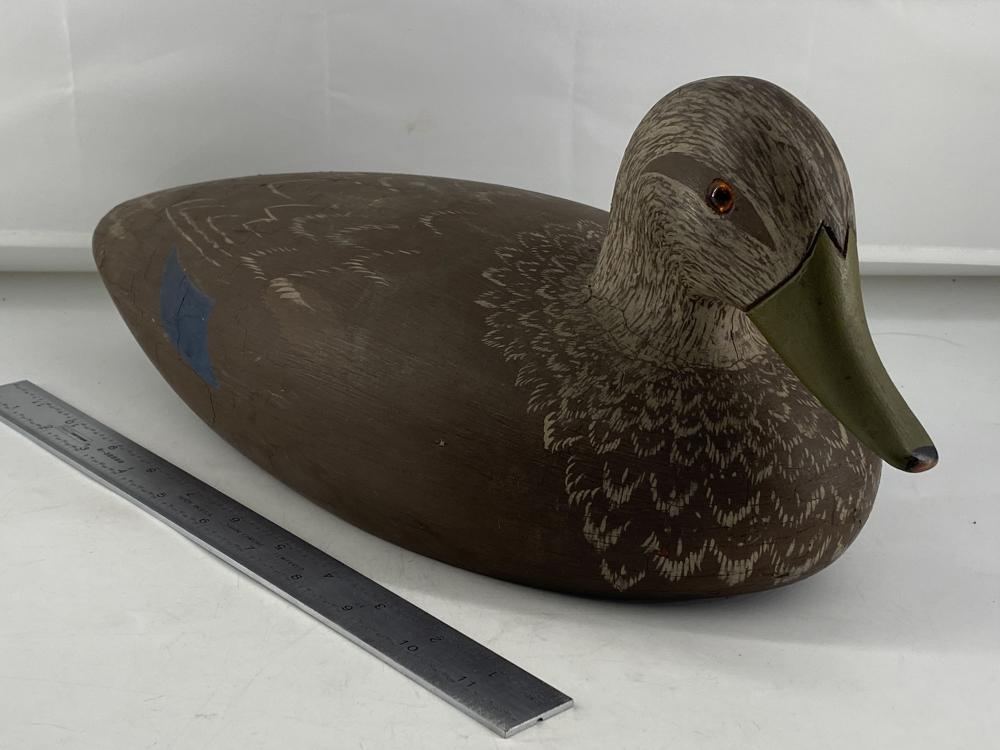 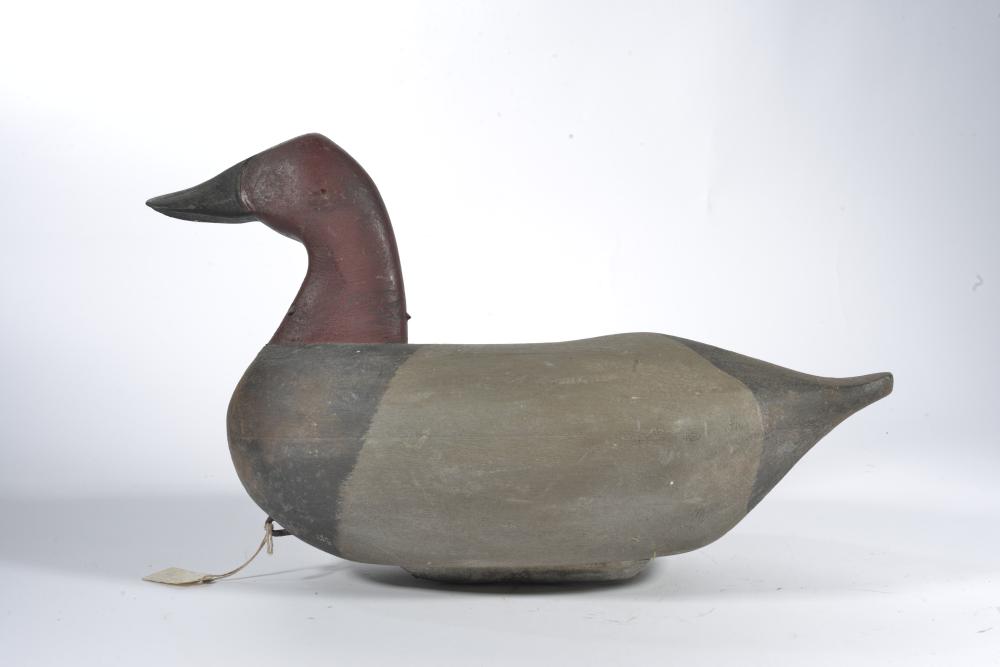