Like decoys, duck game calls have a rich history in the sport and occupation of duck hunting. And like decoys, the evolution of this hunting tool occurred most notably in the eastern U.S. and along the Mississippi Flyway of migratory bird patterns.

It’s believed that Native Americans used mouth calling techniques to bring in ducks for centuries. Manufactured duck calls began appearing in North America during the 1800s. Fred Allen is credited with crafting the first modern call in 1863, while Elam Fisher is said to have developed the first patented call in 1870. One of the highest distributed calls in history is the D-2 call made by the Philip S. Olt Company, and the company’s namesake founder is considered the father of modern call making. More recently, Phil Robertson founded the Duck Commander Company in 1973, bringing his family’s Duck Commander call to the forefront of popularity in the duck hunting community.

Early duck calls continue to increase in value, and some sell for thousands of dollars each depending on condition, rarity, and maker. A few duck calls have even passed the $100,000 mark. In terms of appearance, a call with the original finish is usually more desirable than one that’s been re-varnished. Also, while a signed call can benefit its value, many were not signed by their makers after manufacturing. 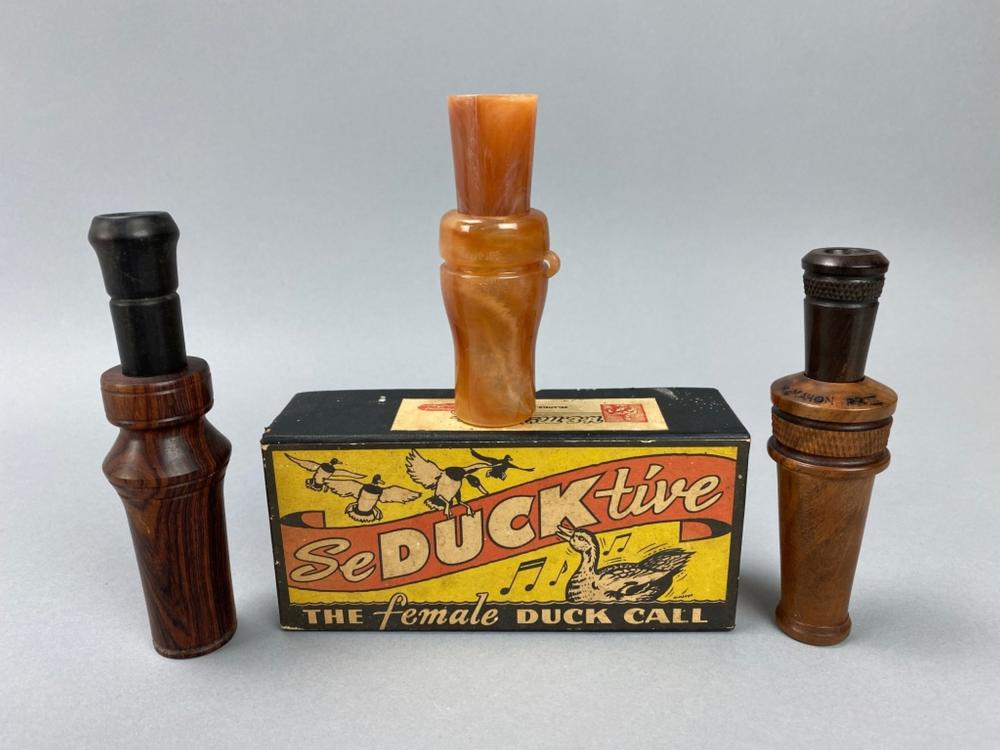 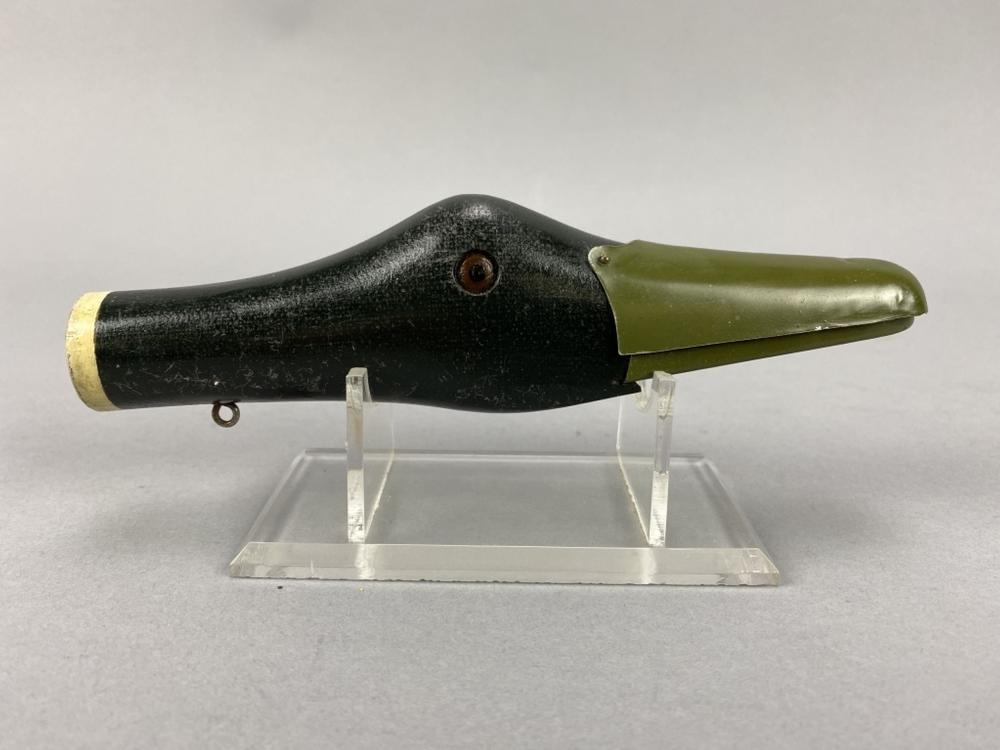 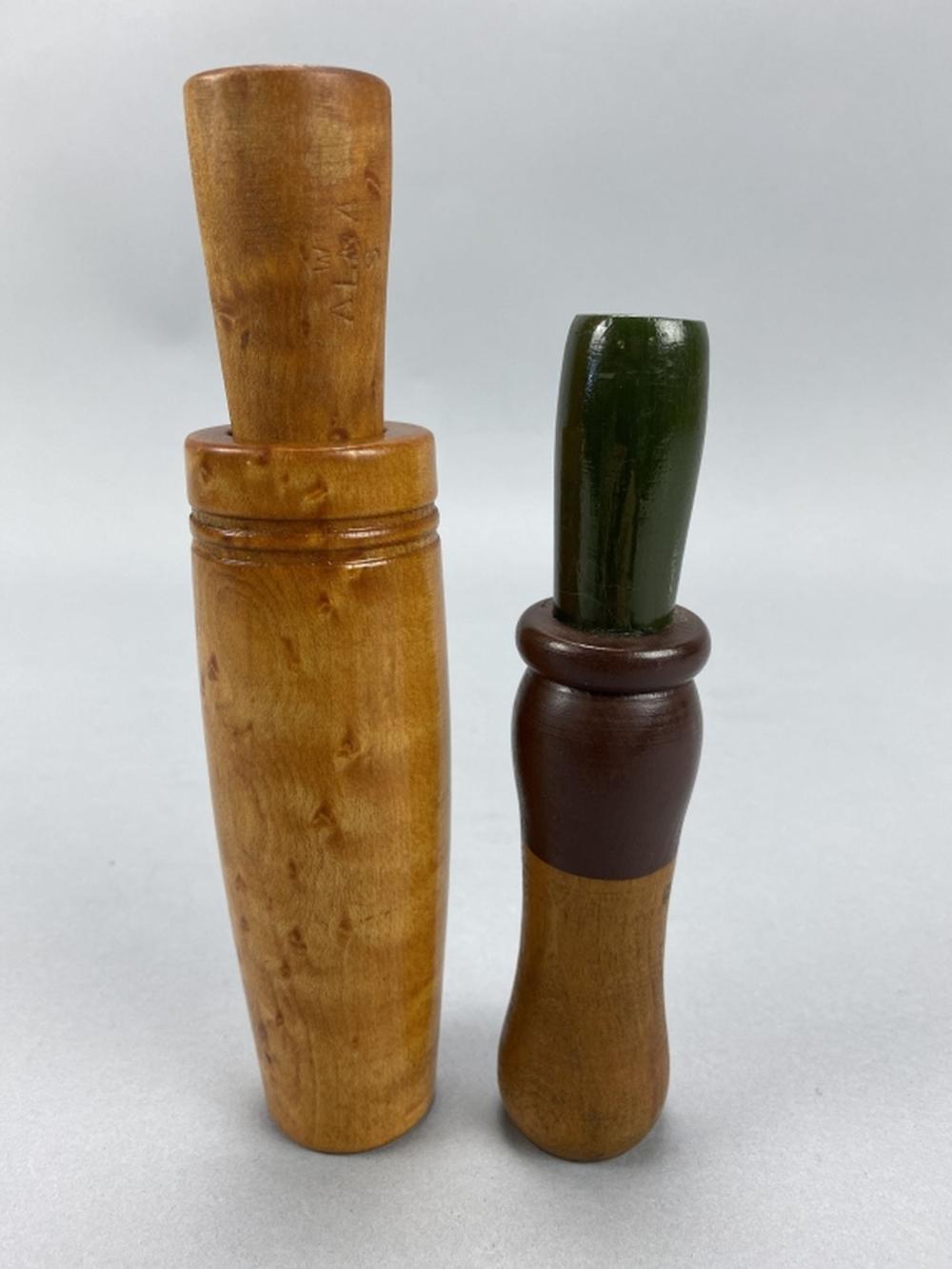 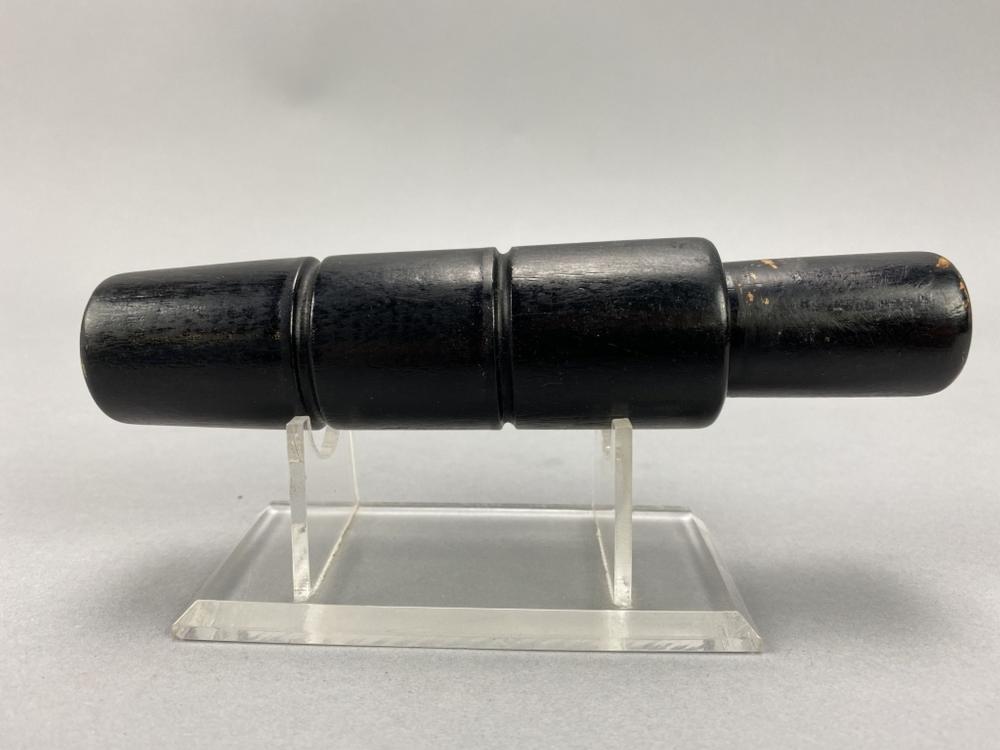 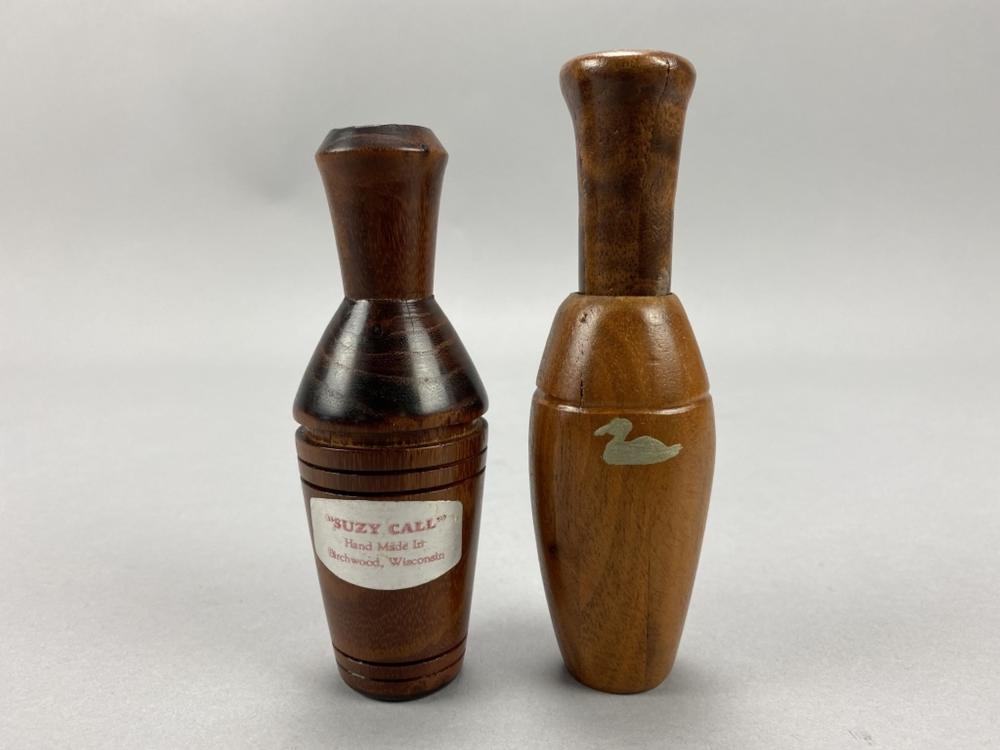