Egypt is home to the oldest civilization on Earth, settled along the banks of the fertile Nile River more than 40,000 years ago. It is also home to one of the seven wonders of the world, the Great Pyramid of Giza, and some of the most enchanting artifacts ever discovered.

Egyptian artifacts tell of an incredibly sophisticated and advanced society with the ability to produce creations at a level of craftsmanship that continues to astound modern audiences. Some of Egypt's most remarkable developments include jewelry, architectural structures such as pyramids, fine art objects such as hieroglyphs, paintings, and sarcophagi.

Using rudimentary means, the Egyptians were able to create stunning objects that have not only withstood the test of time physically, but also aesthetically. They appear just as compelling today as ever before, and all the more captivating given the fact that they were created by what is arguably the first civilization on Earth. Examples of Egyptian artifacts include amulets, papyrus manuscripts, tools, and inscribed stone tablets. 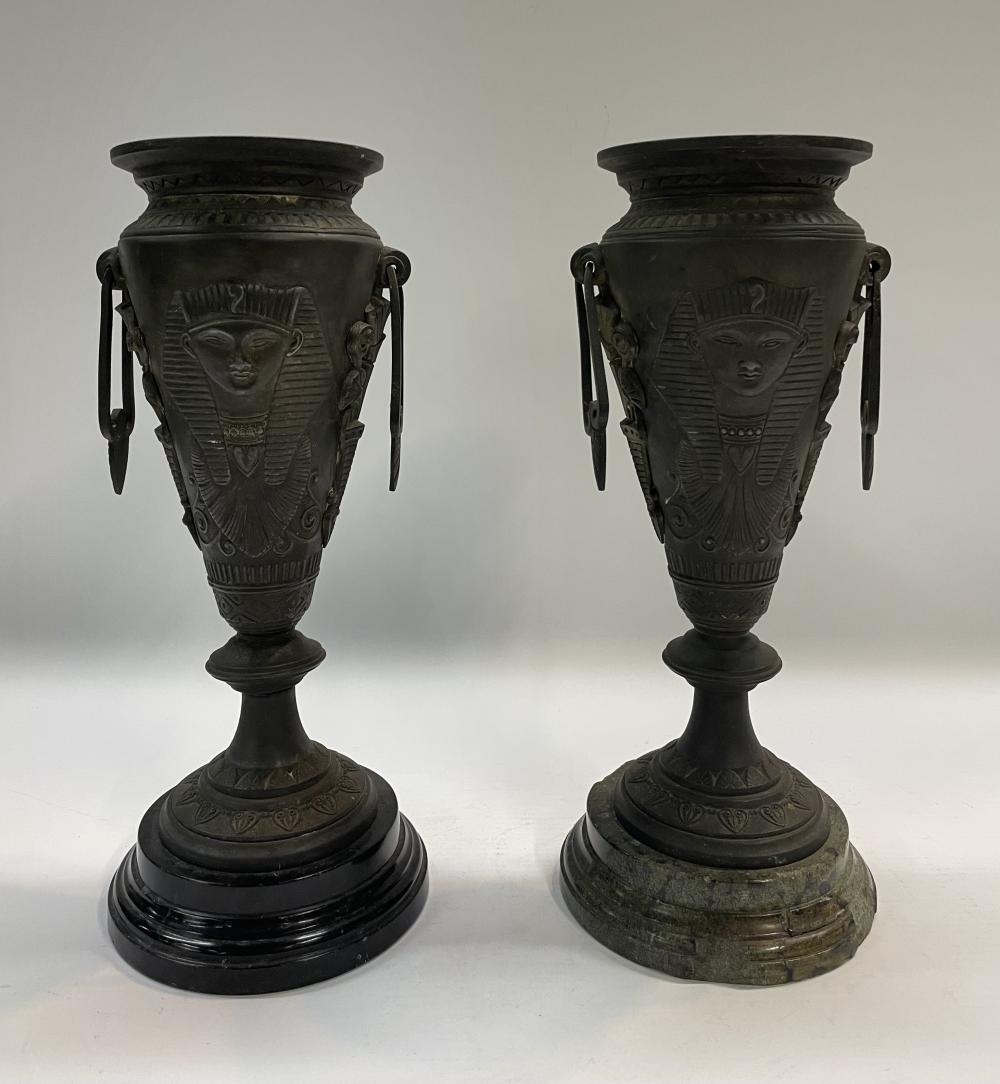 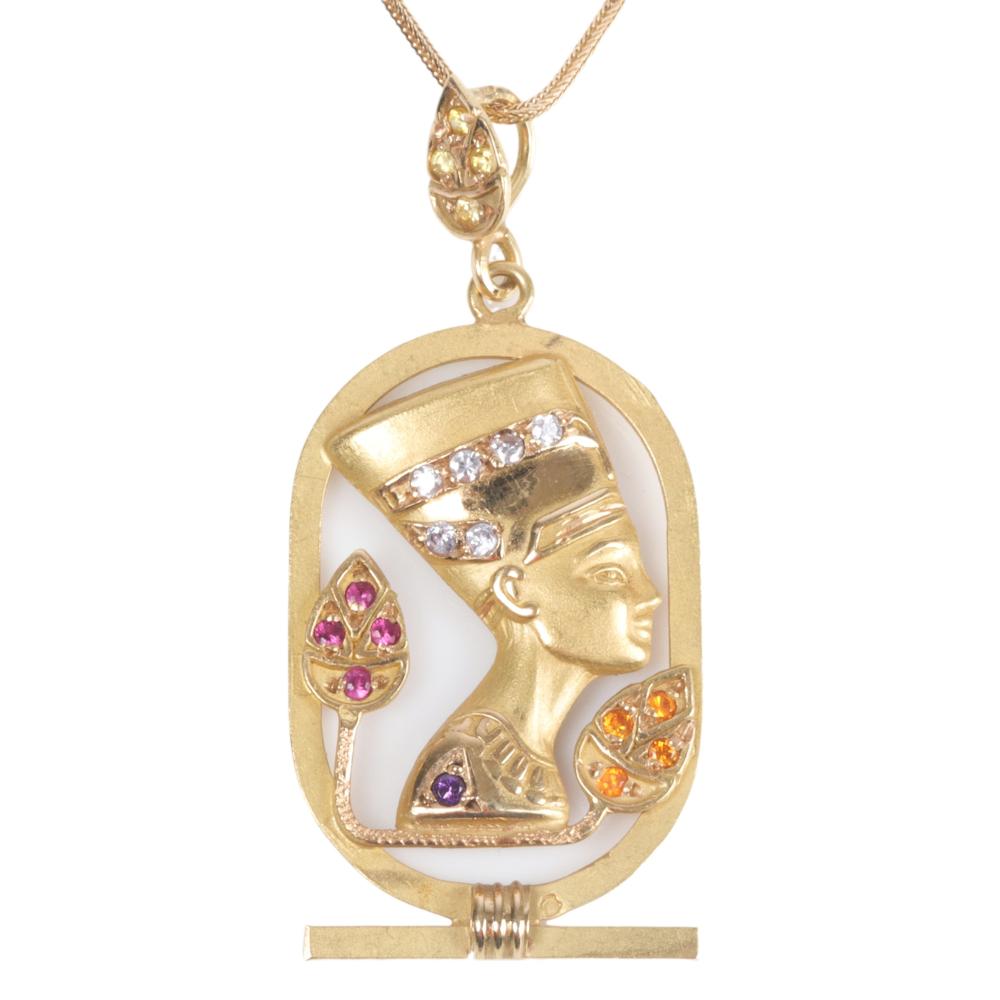 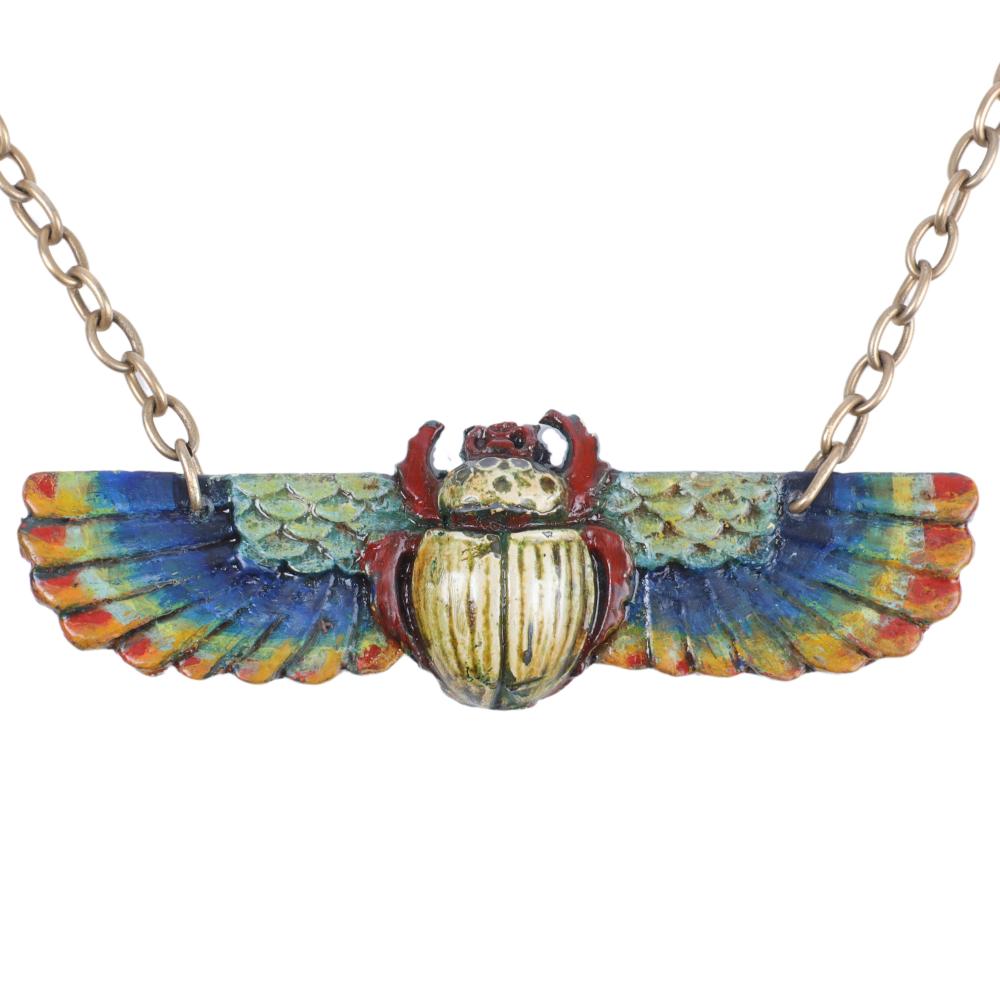 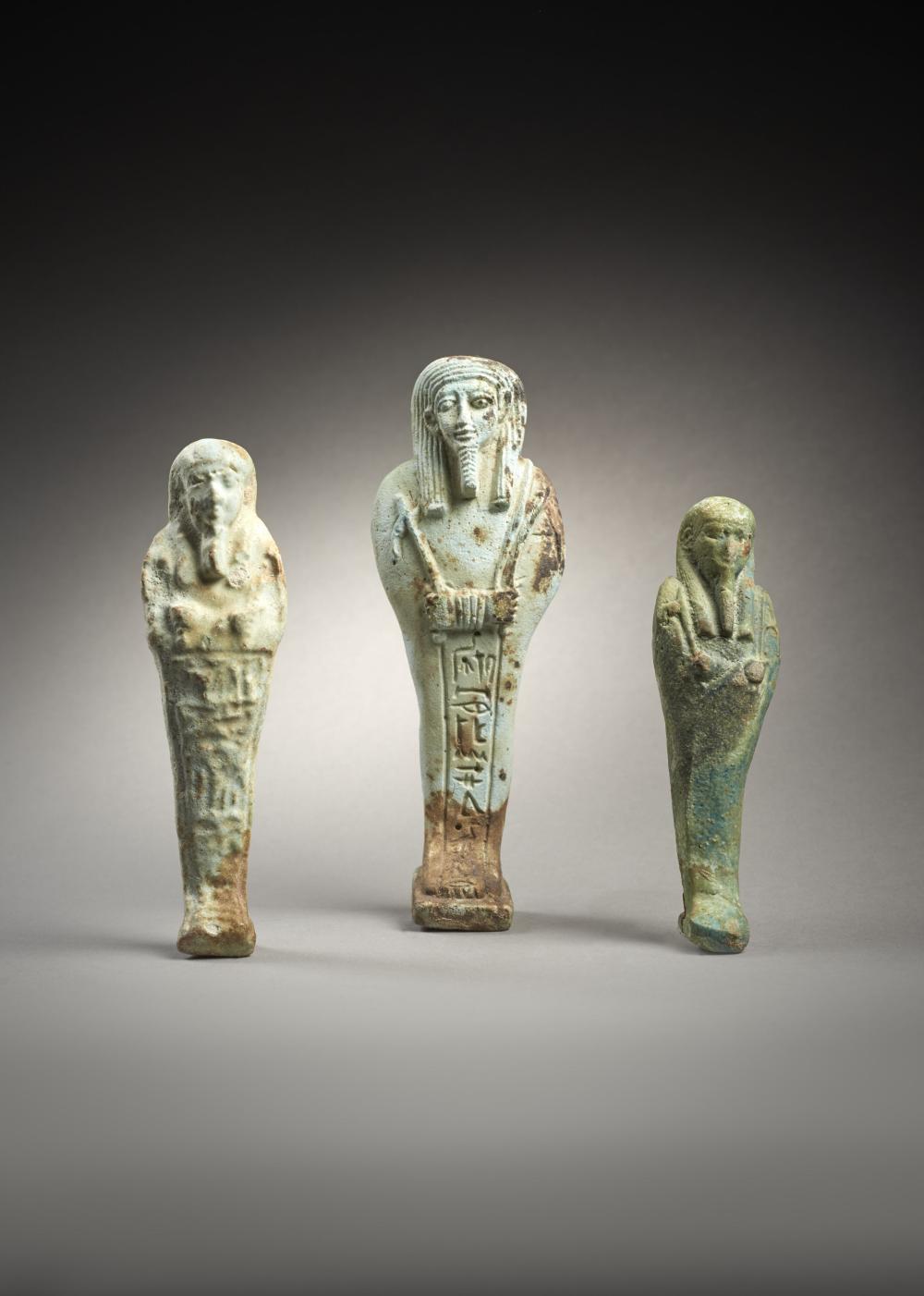 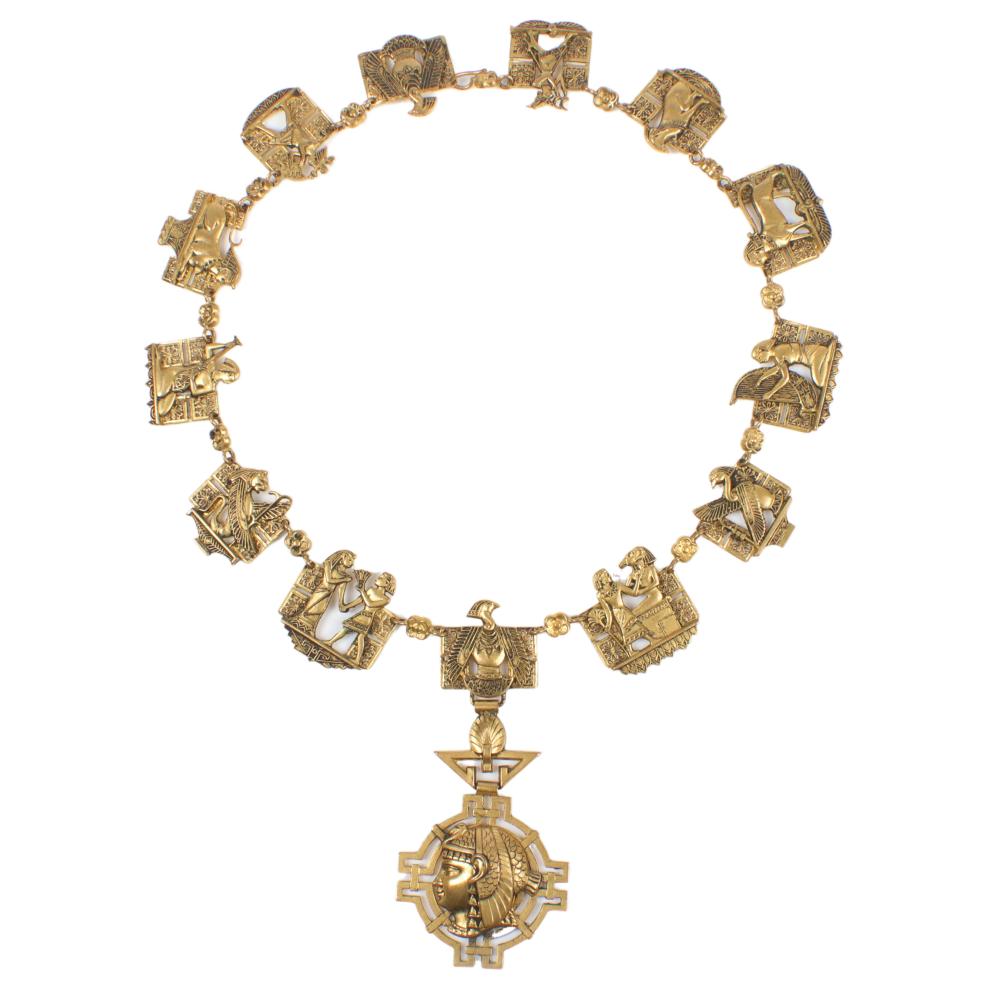 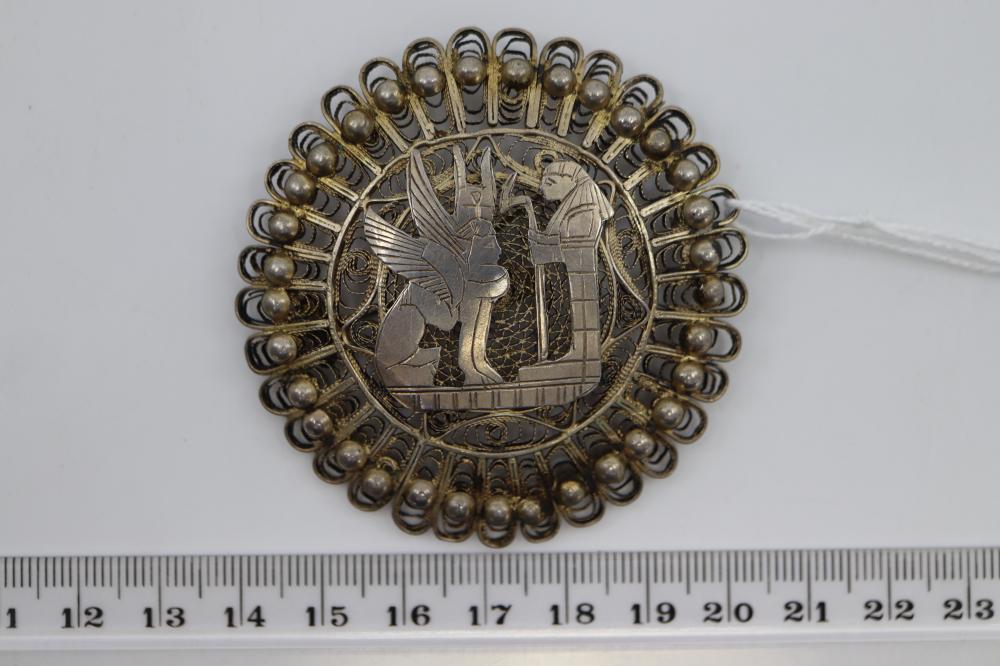 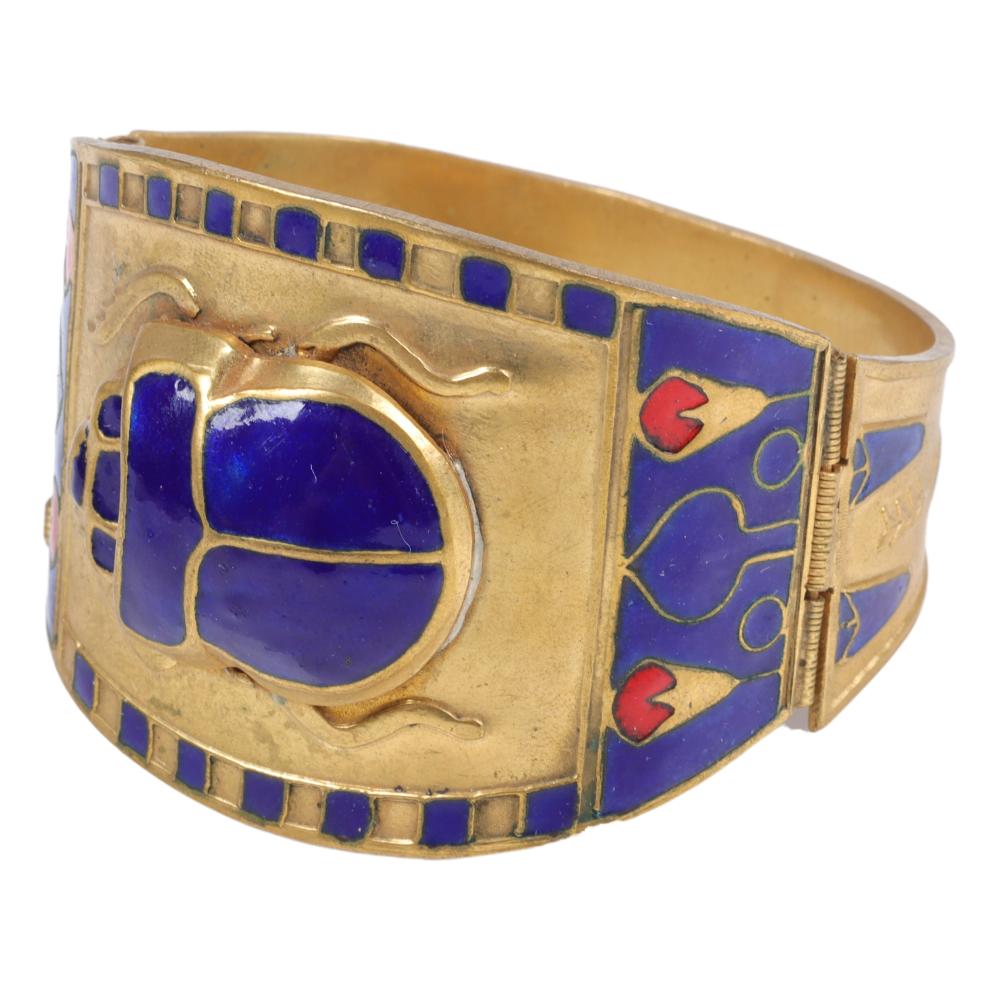 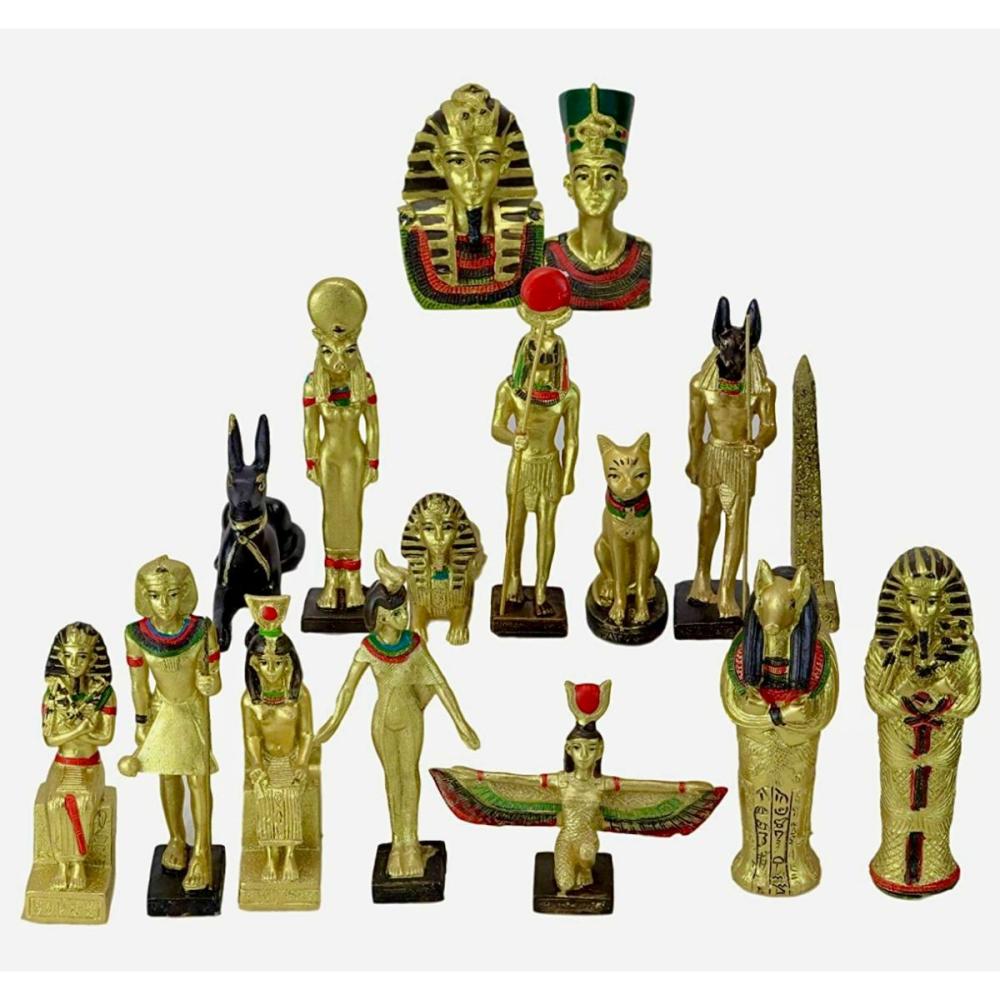 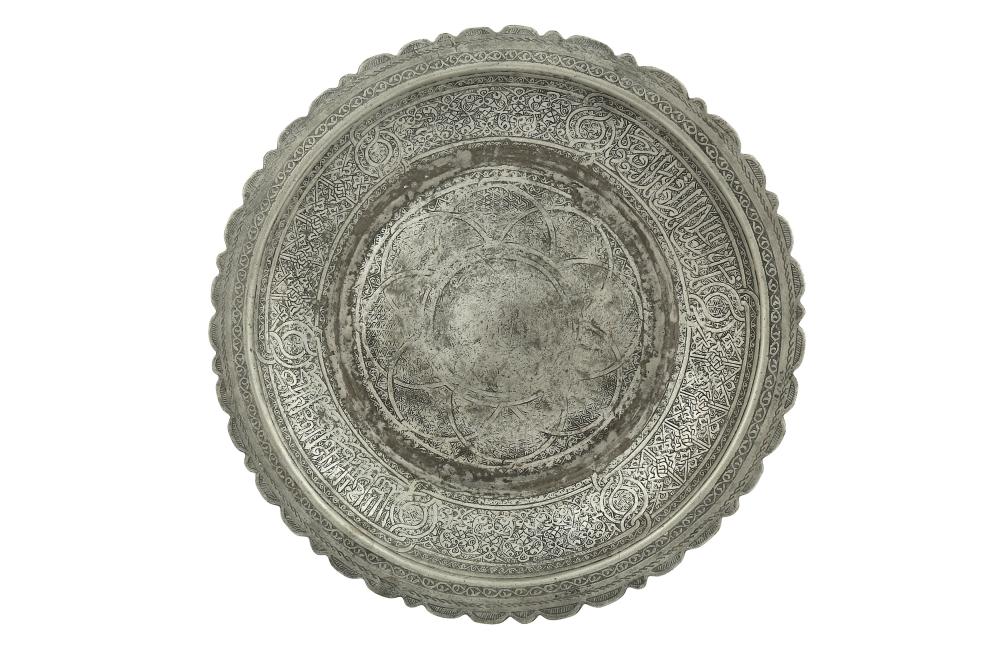 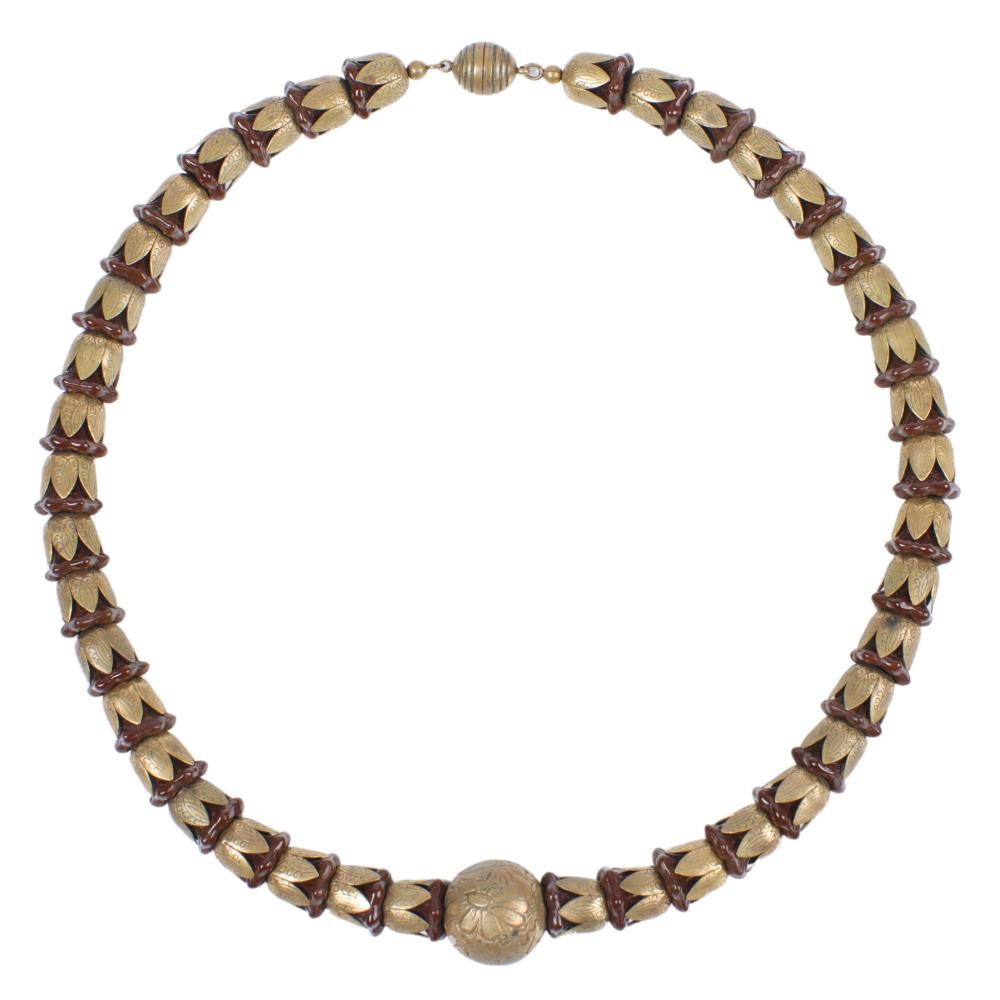 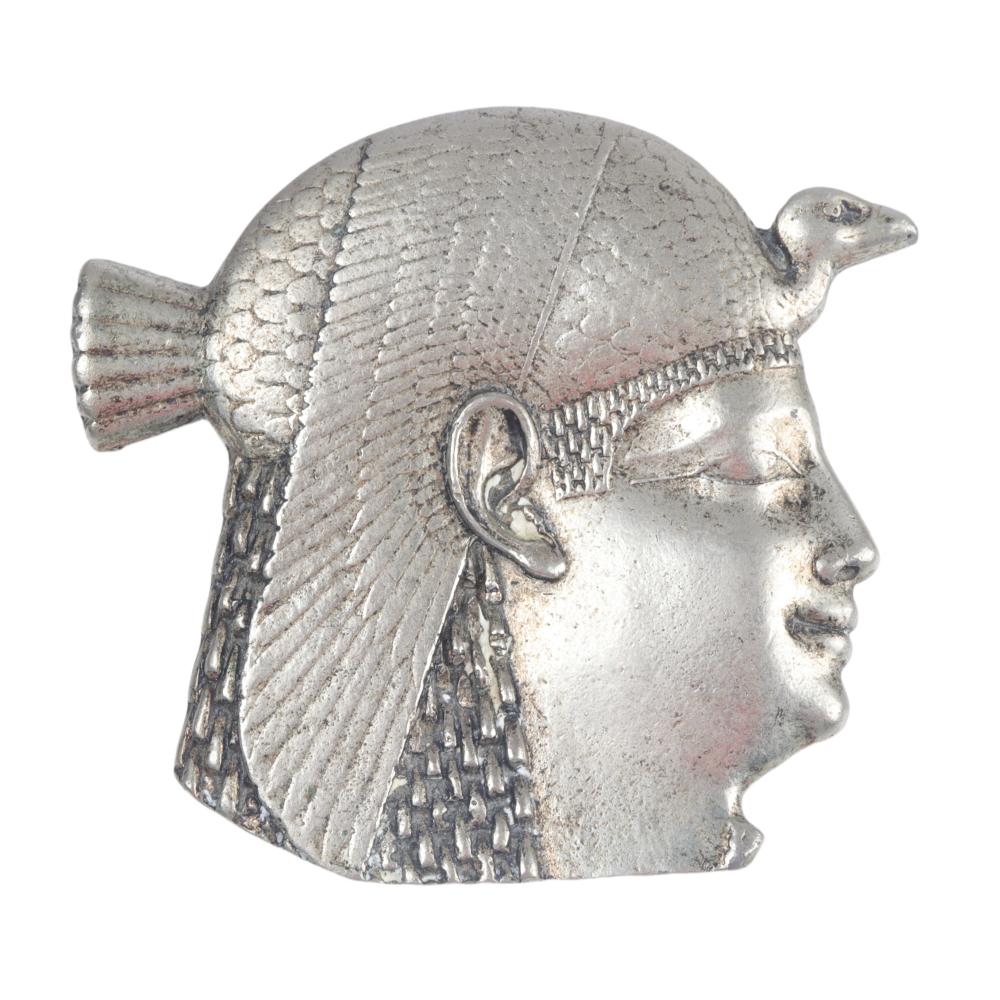 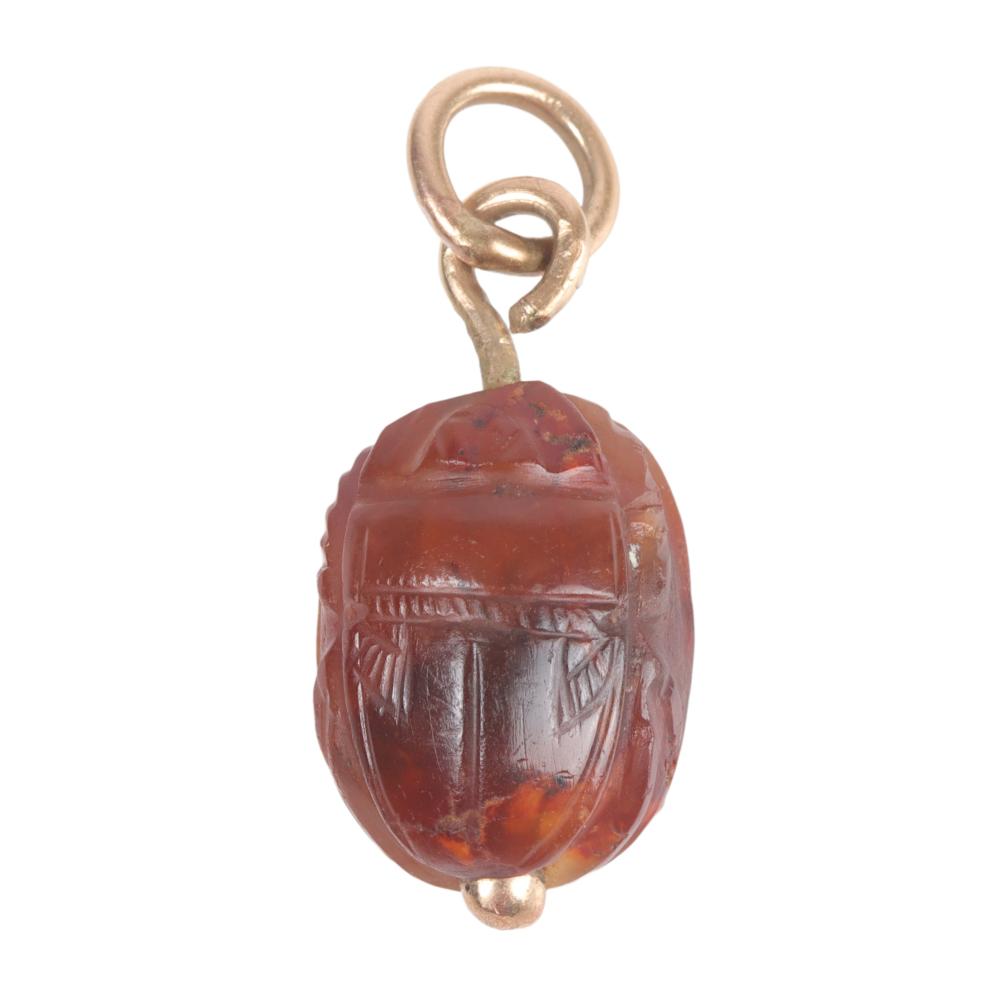 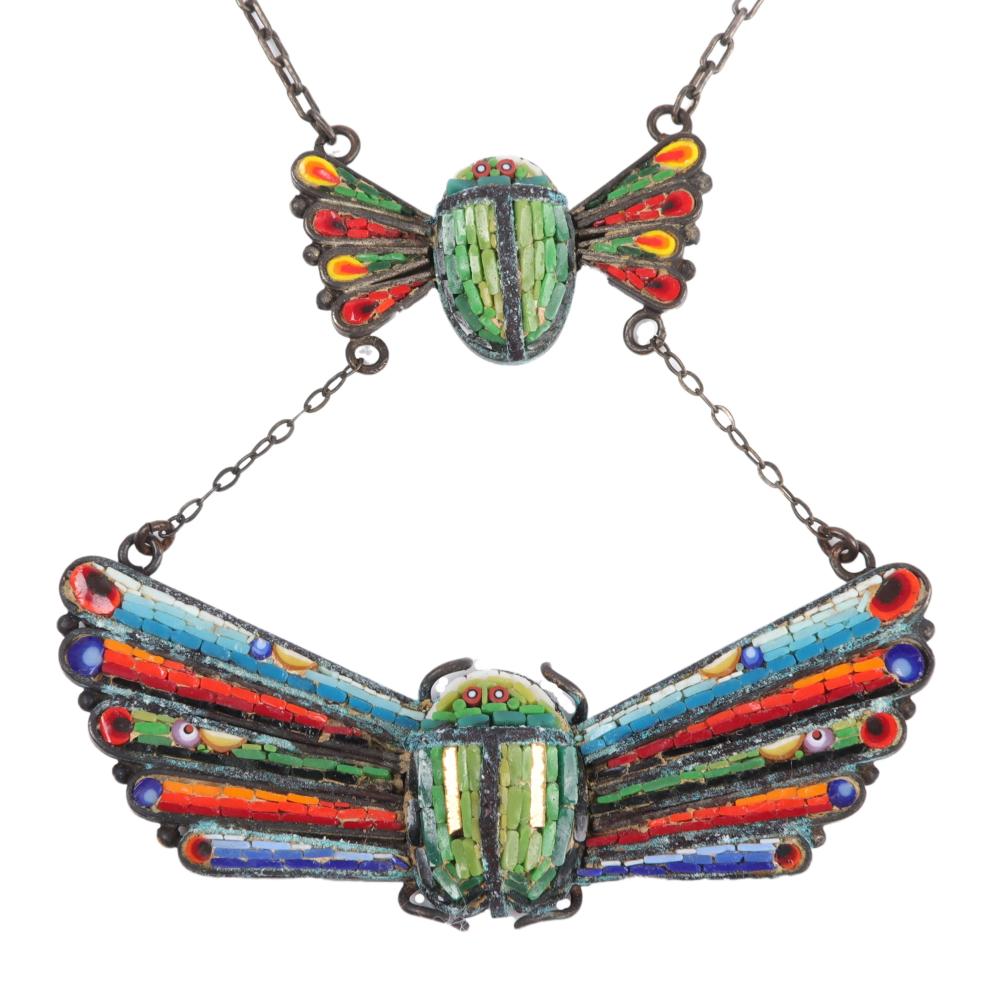 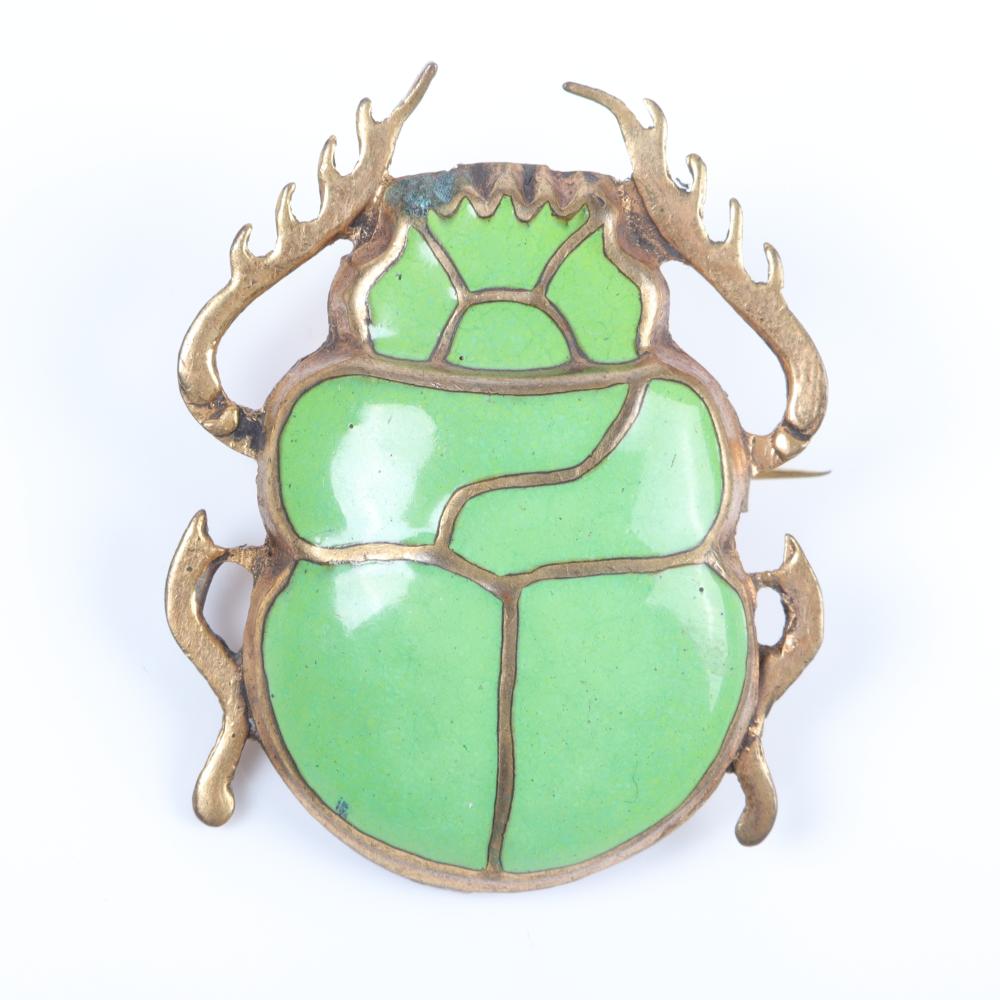 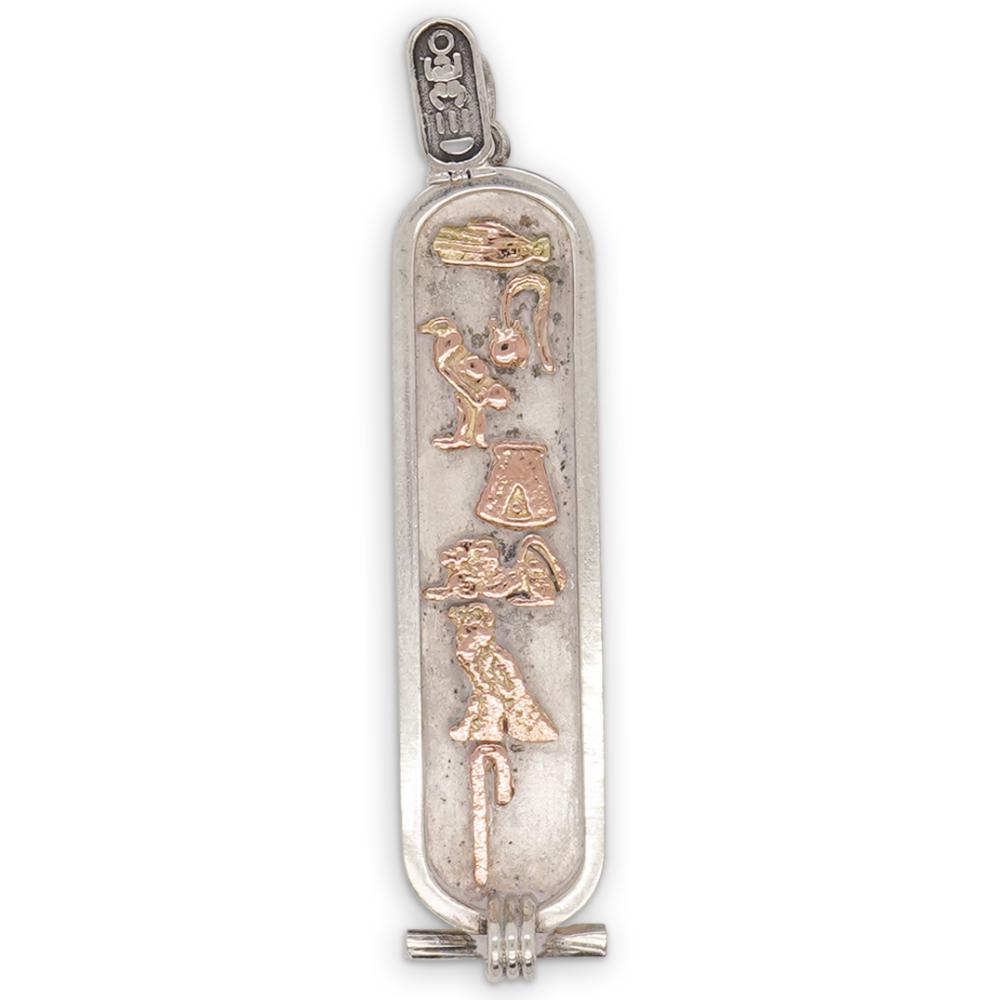 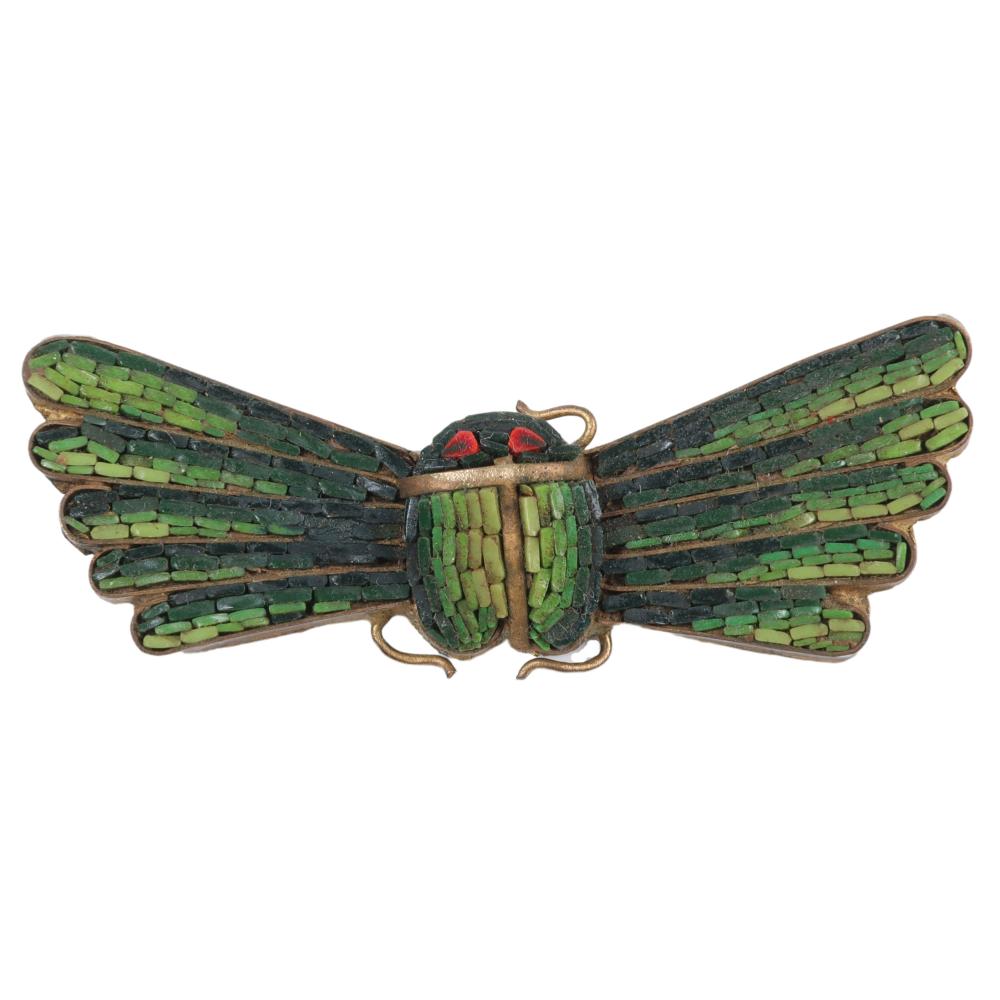 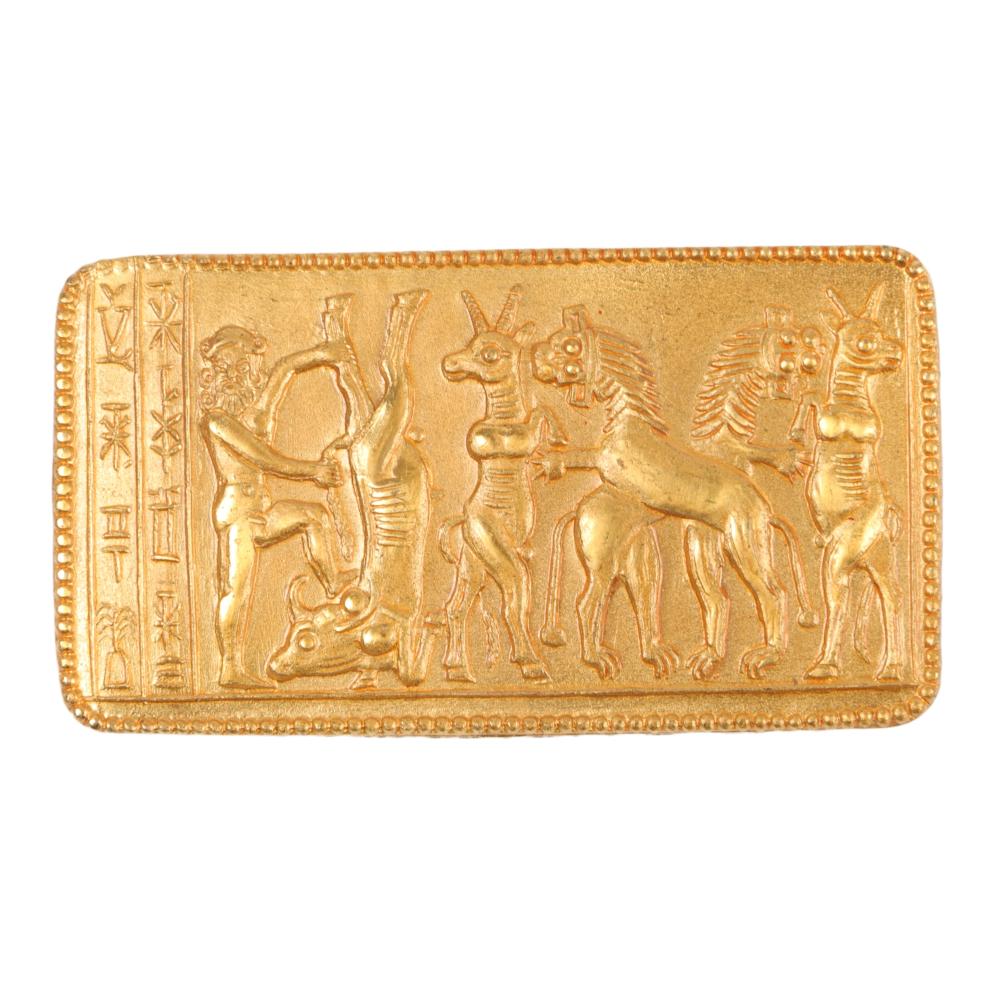 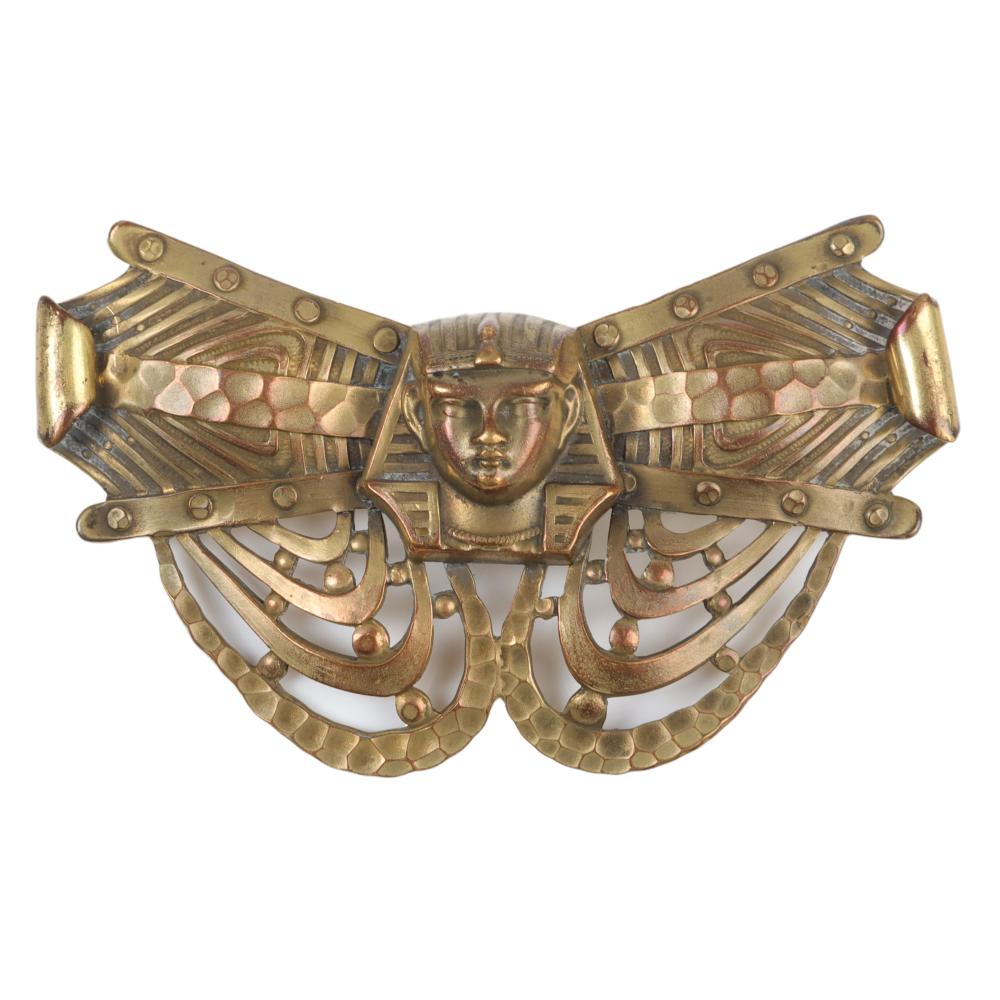 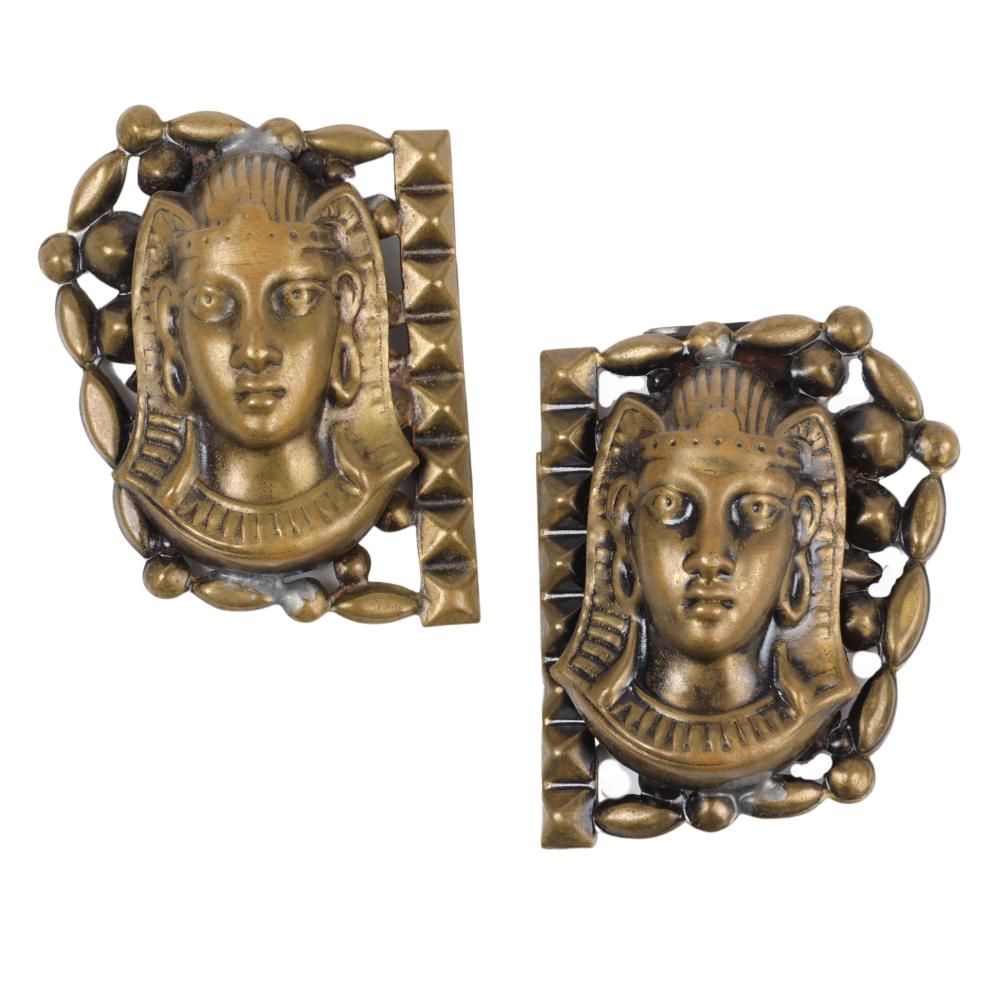 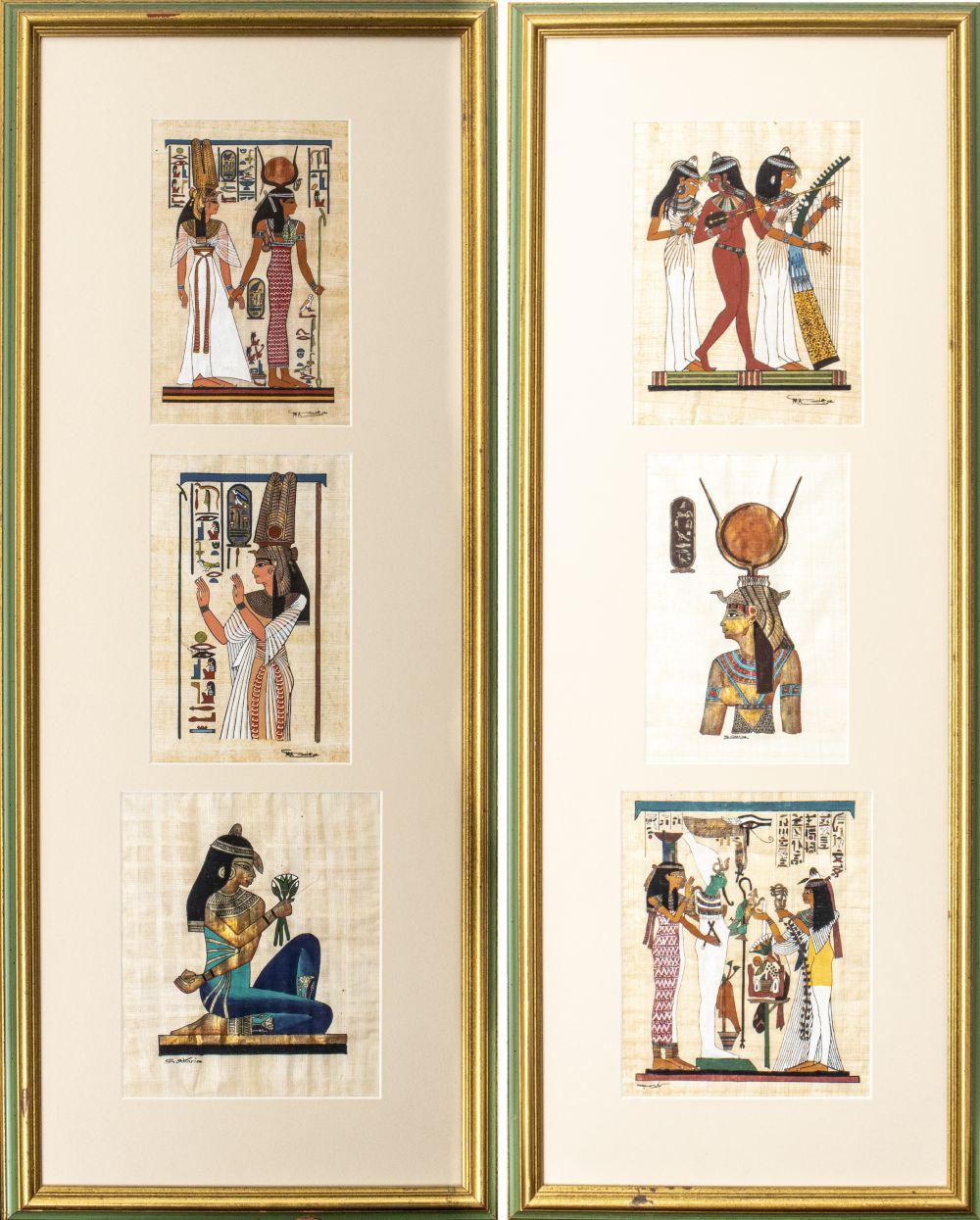 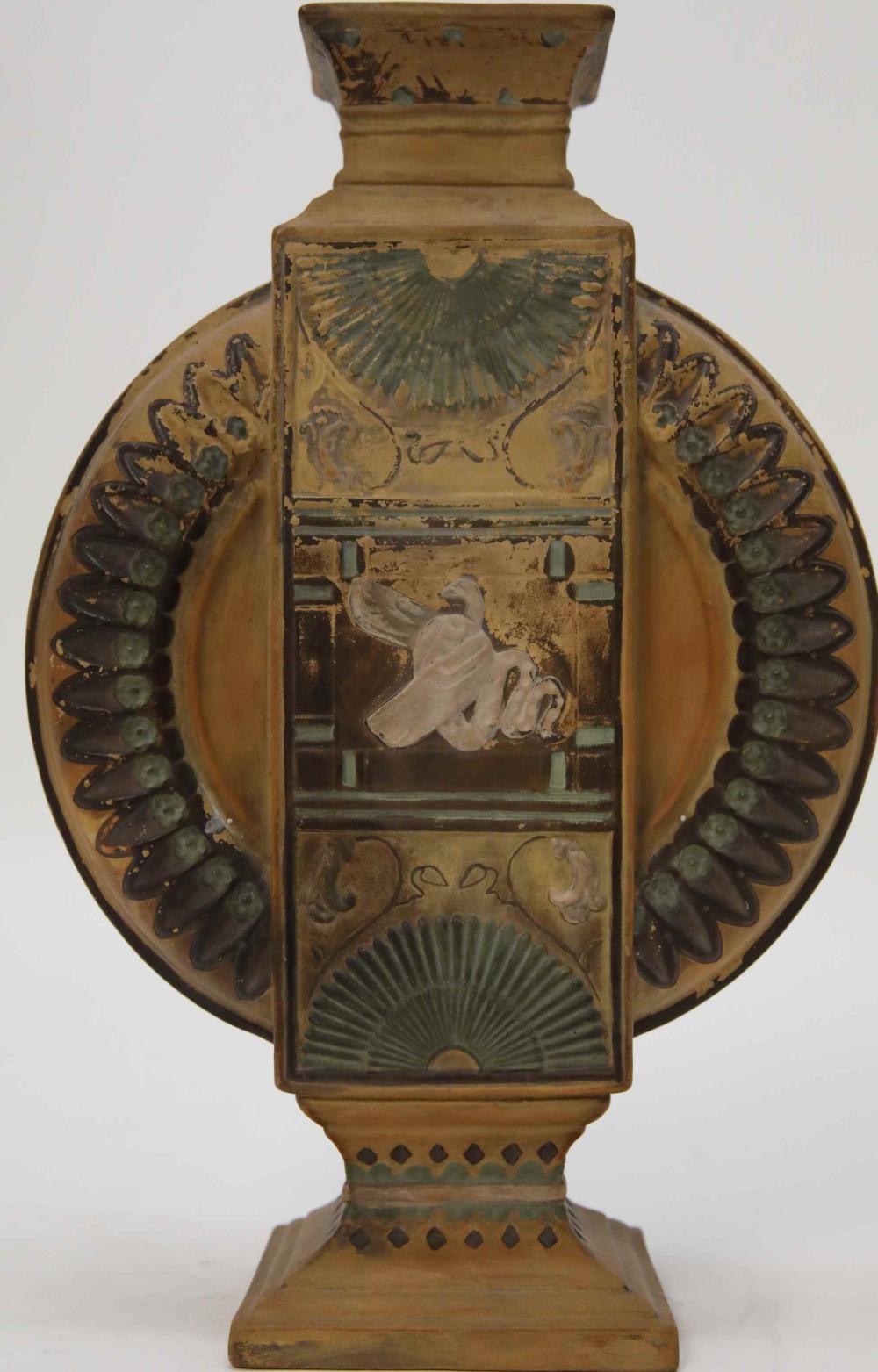 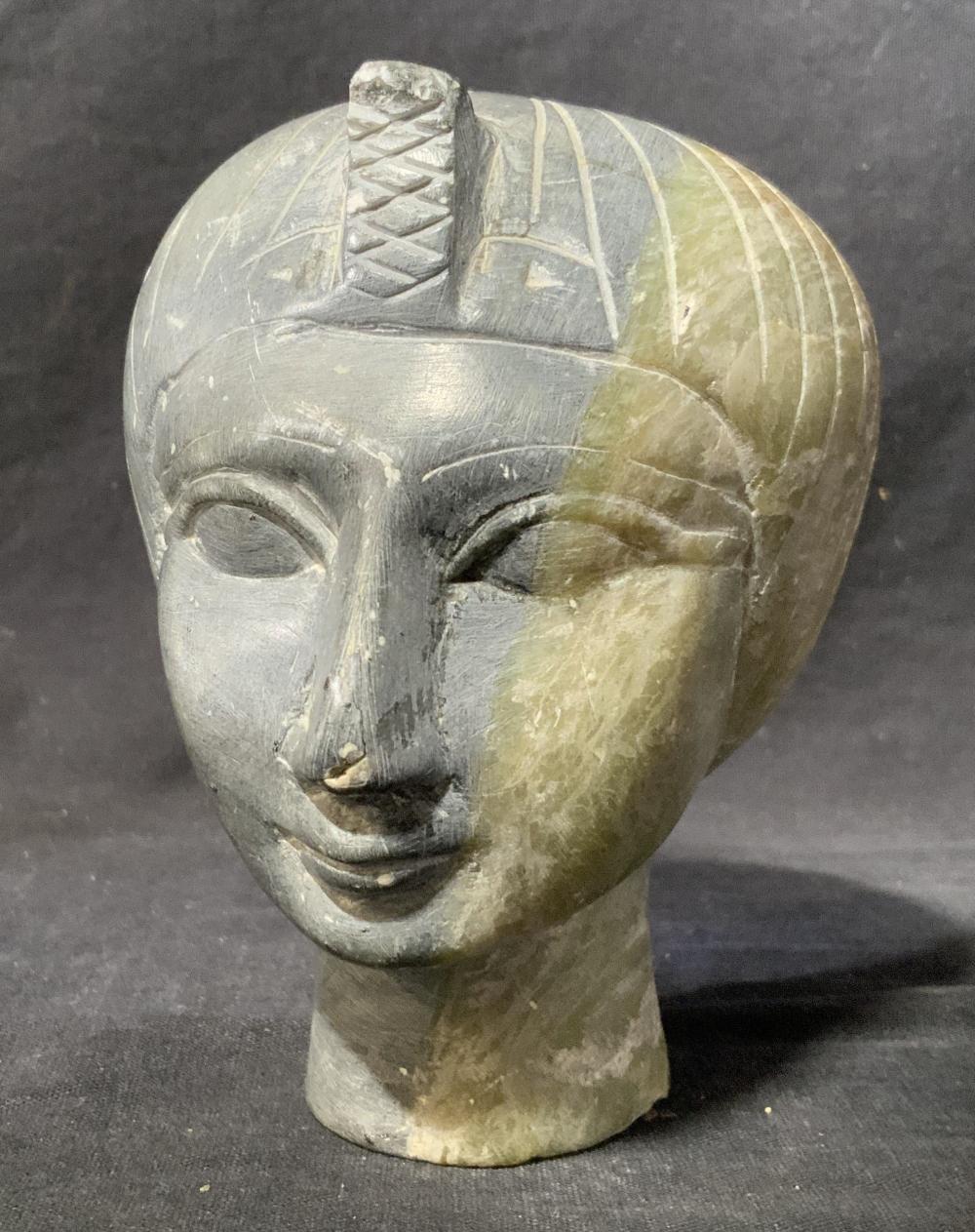 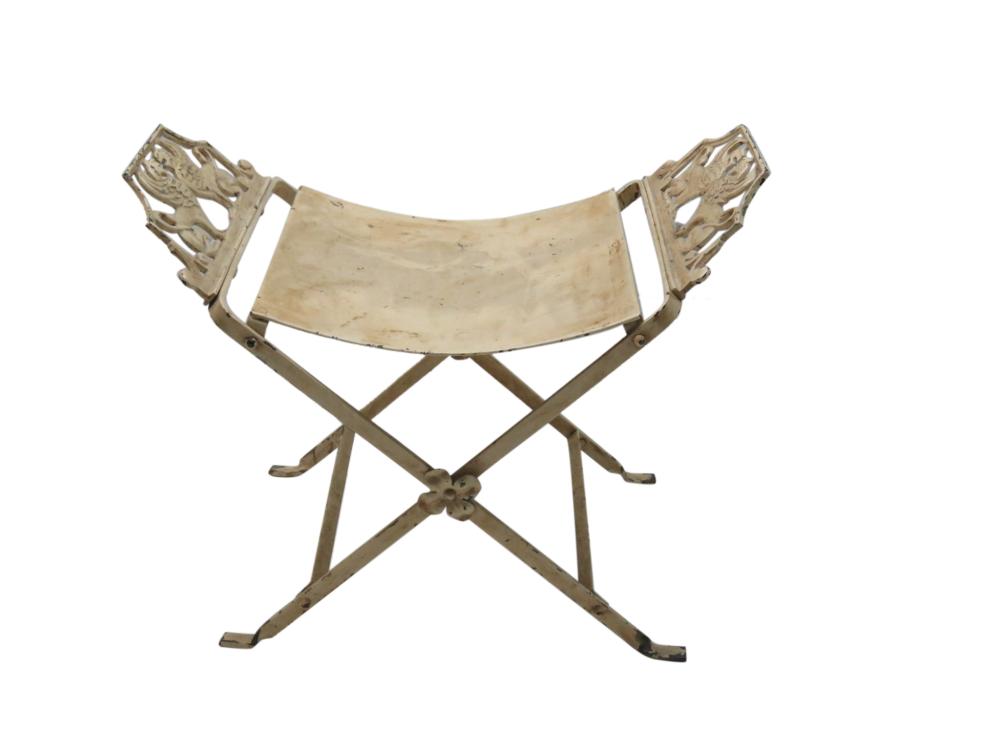