Elgin pocket watches were an icon of American pocket watch production in the 20th century and reflect the massive progress of the age with durable yet elegant designs. Founded in Chicago in 1864, the then National Watch Company was developed out of a consortium of local business leaders. Their goal was to create watches that were durable, affordable, and aesthetically satisfying.

After recruiting employees from a Massachusetts competitor, the Waltham Watch Company, the gentlemen established a 35-acre space in rural Elgin, Illinois, as the location for their headquarters. Construction was complete in 1866, their first movement was created the year after, and awards for their designs were already rolling in as early as 1869.

By the time the company changed its name to the Elgin National Watch Company in 1874, the premise of their production had been firmly established, and their goal had been realized. Elgin National Watches, which were produced until the late 1960s, held a reputation for their reliability and their refinement, a combination that still makes them desirable today.

Learn more about Elgin Pocket Watches on the Invaluable blog. 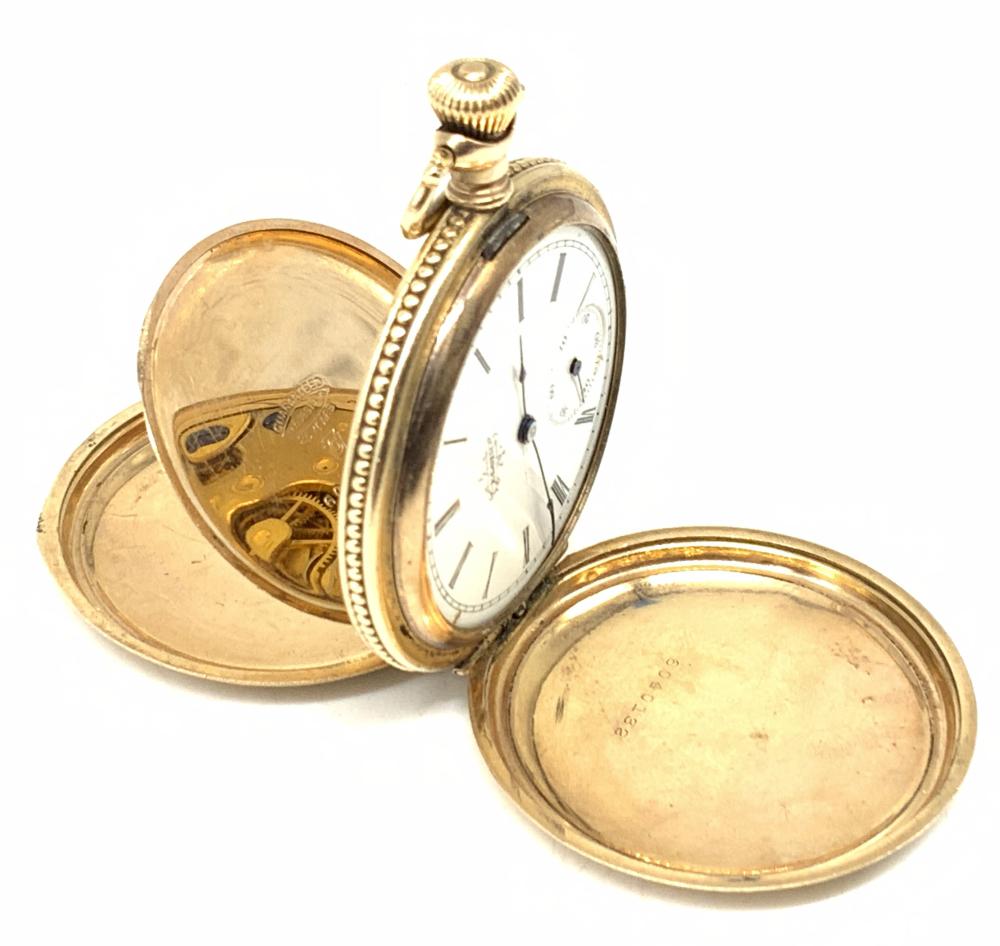 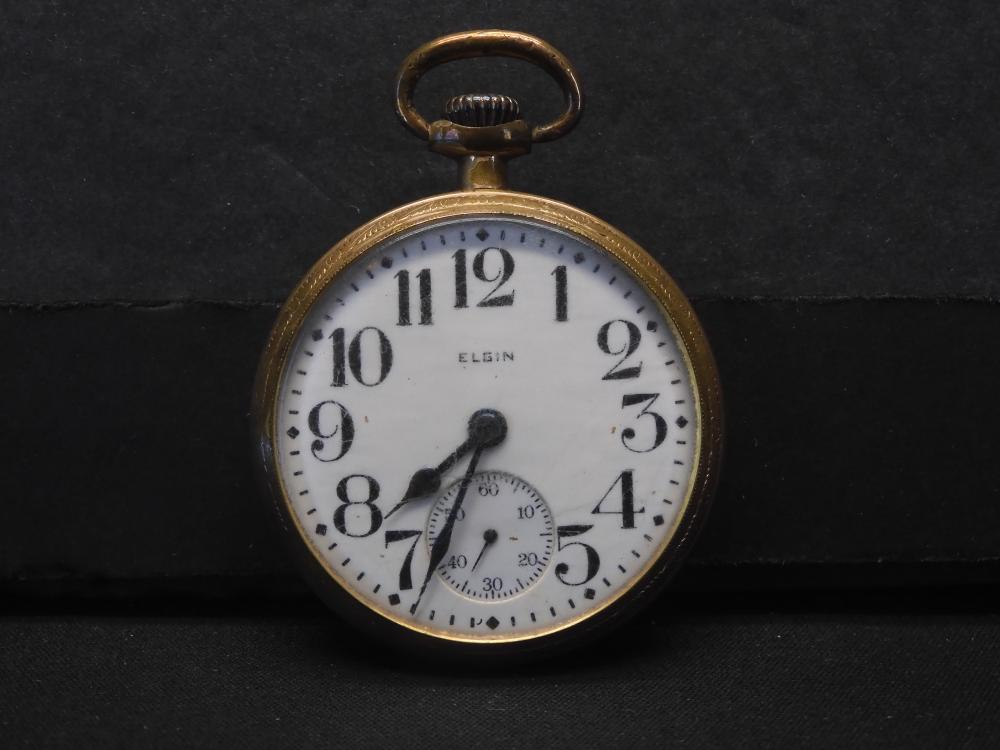 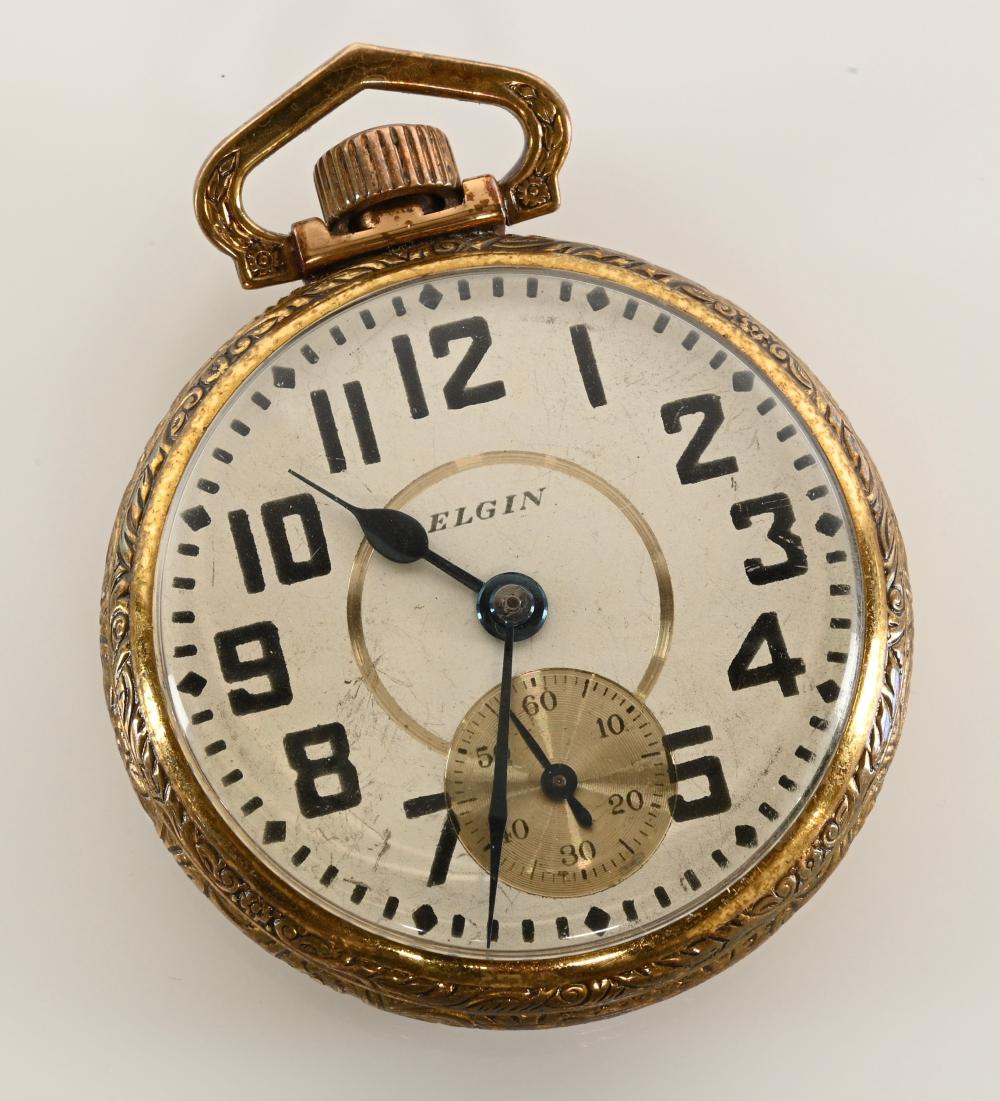 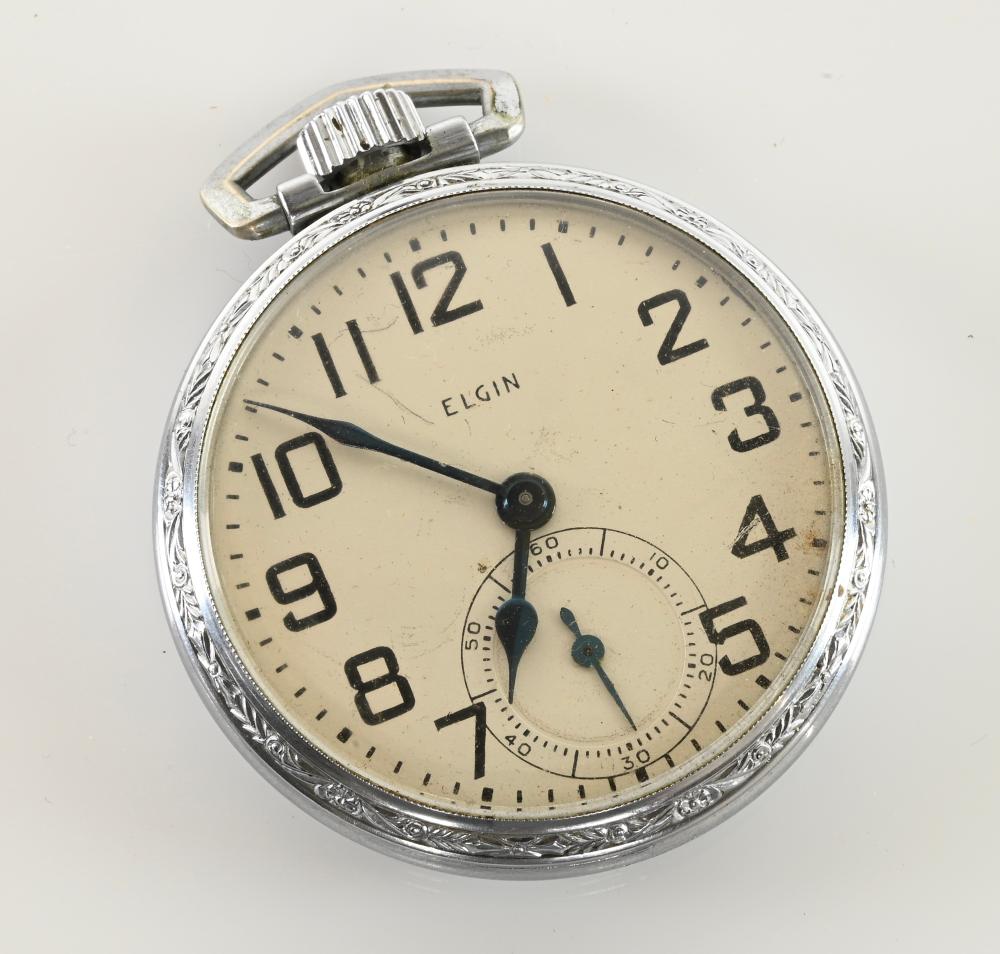 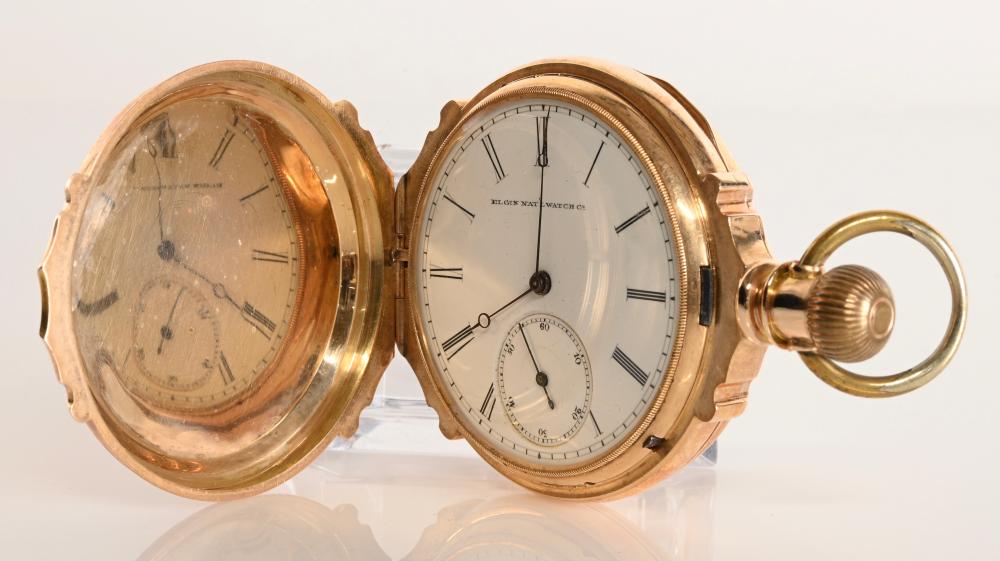 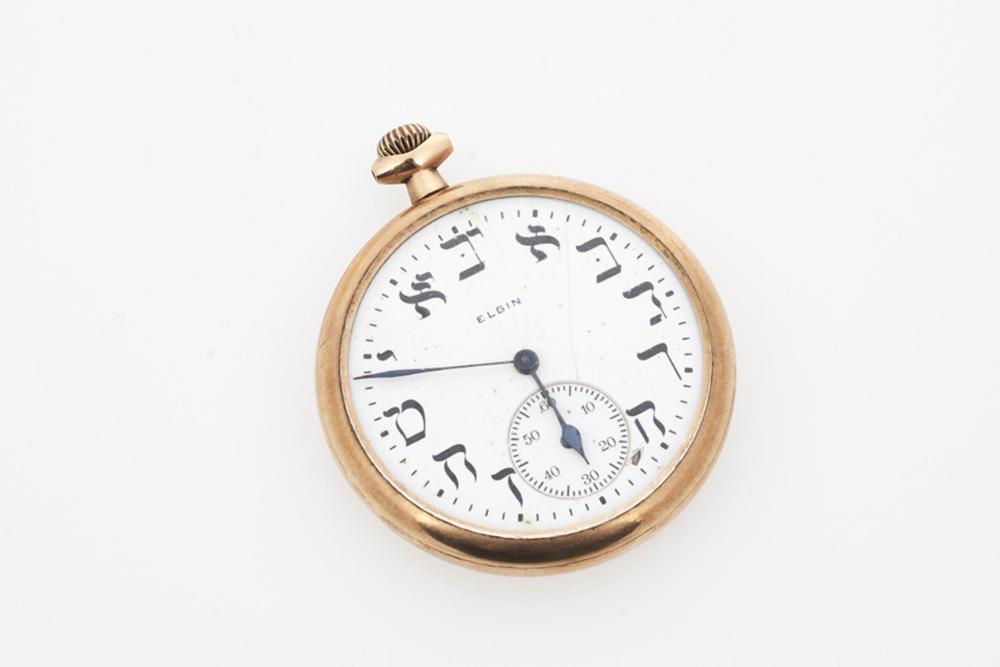 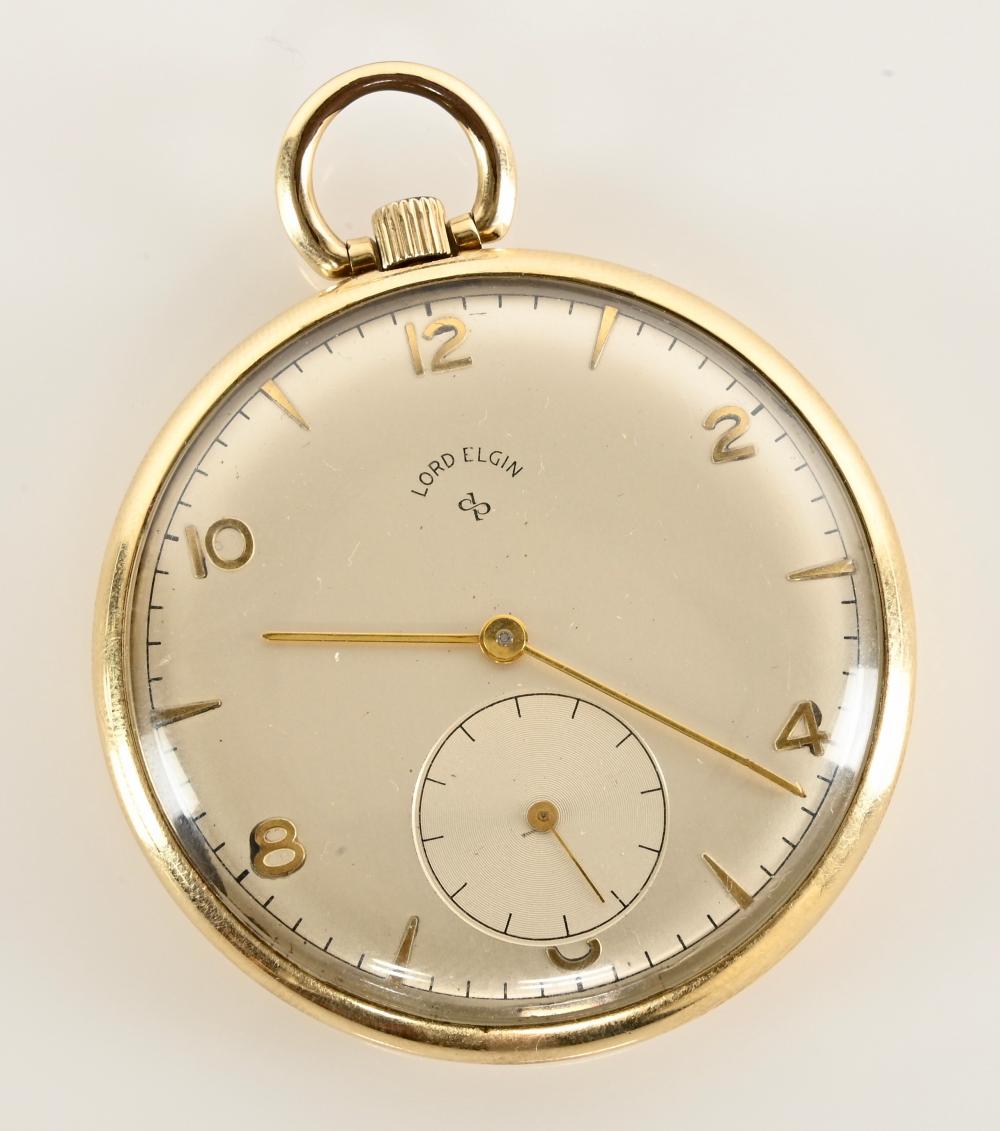 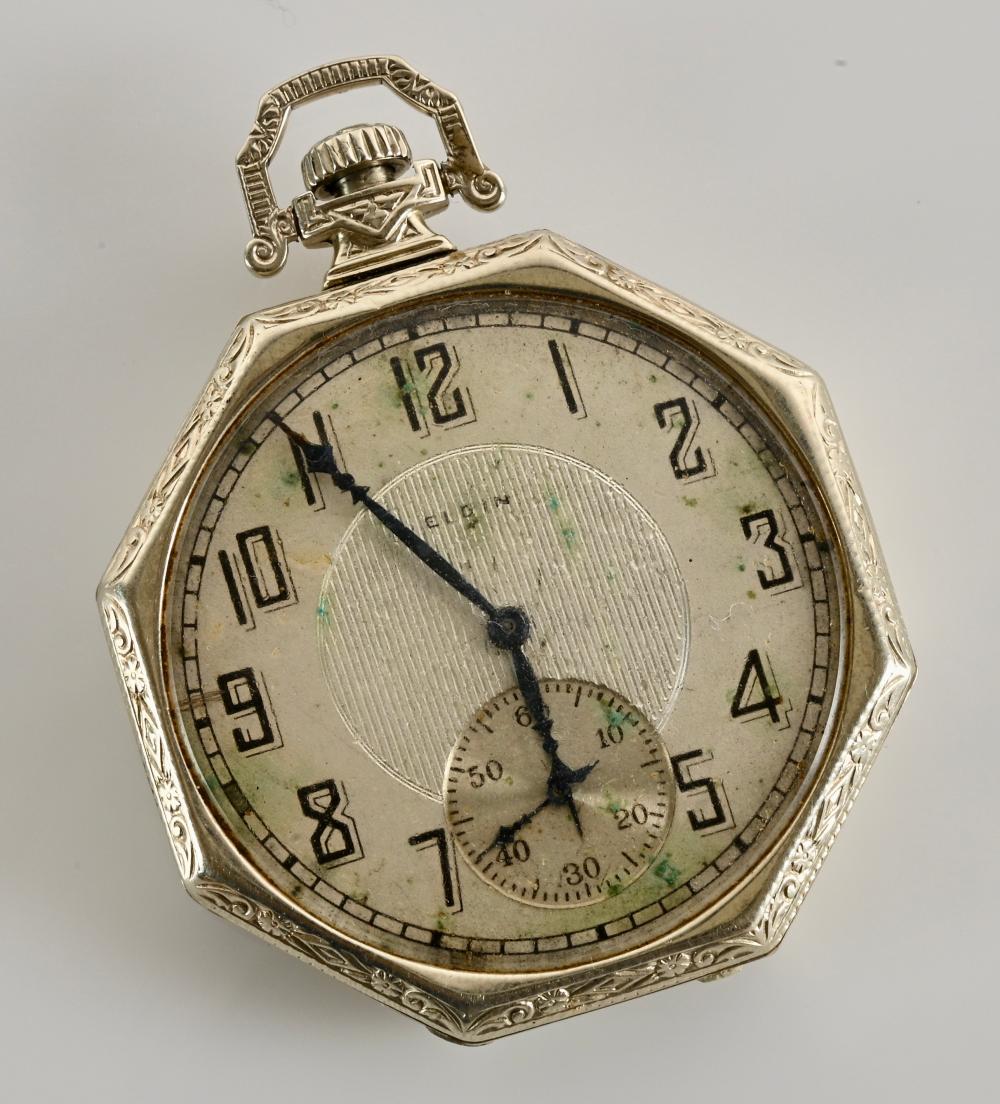 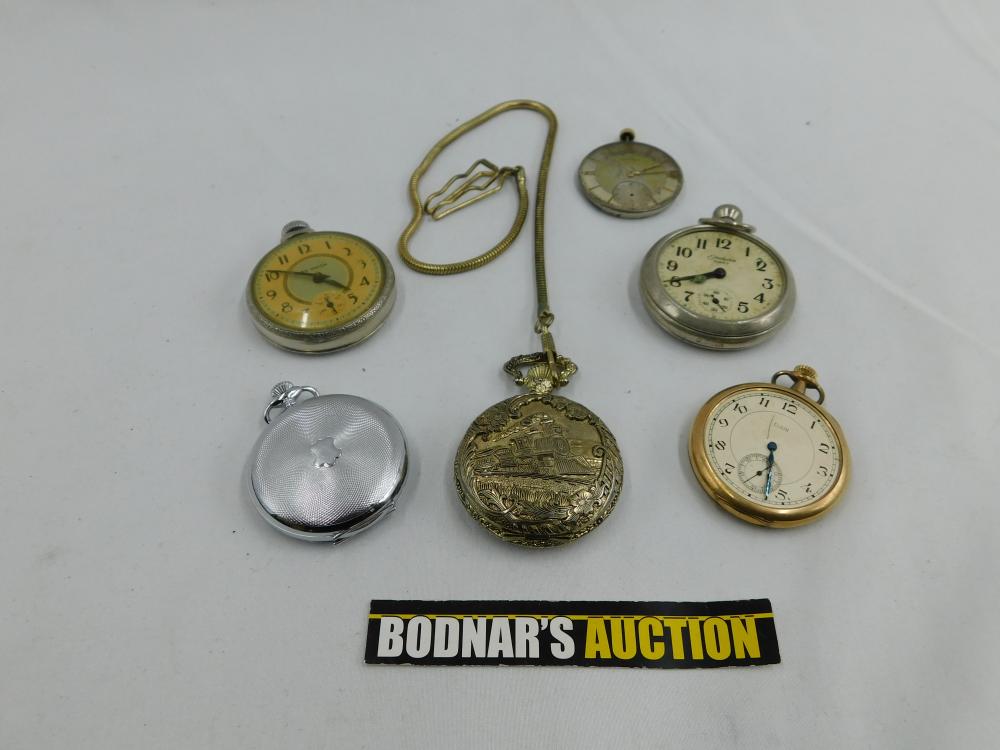 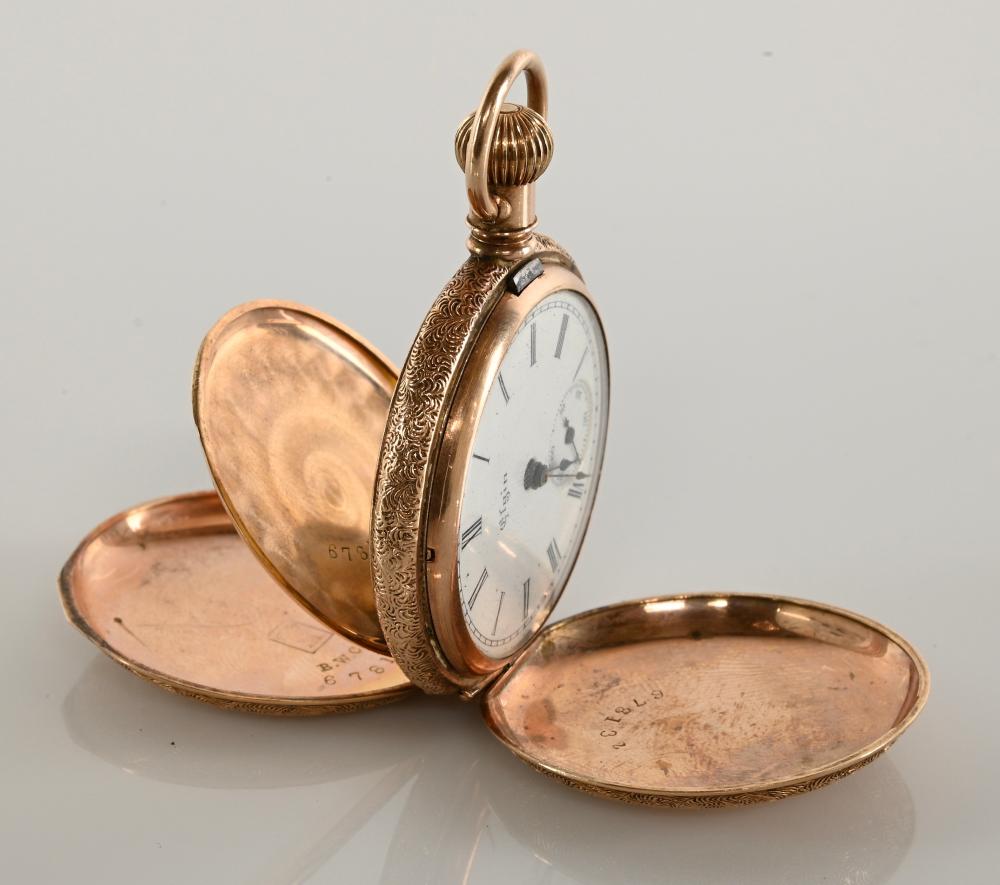 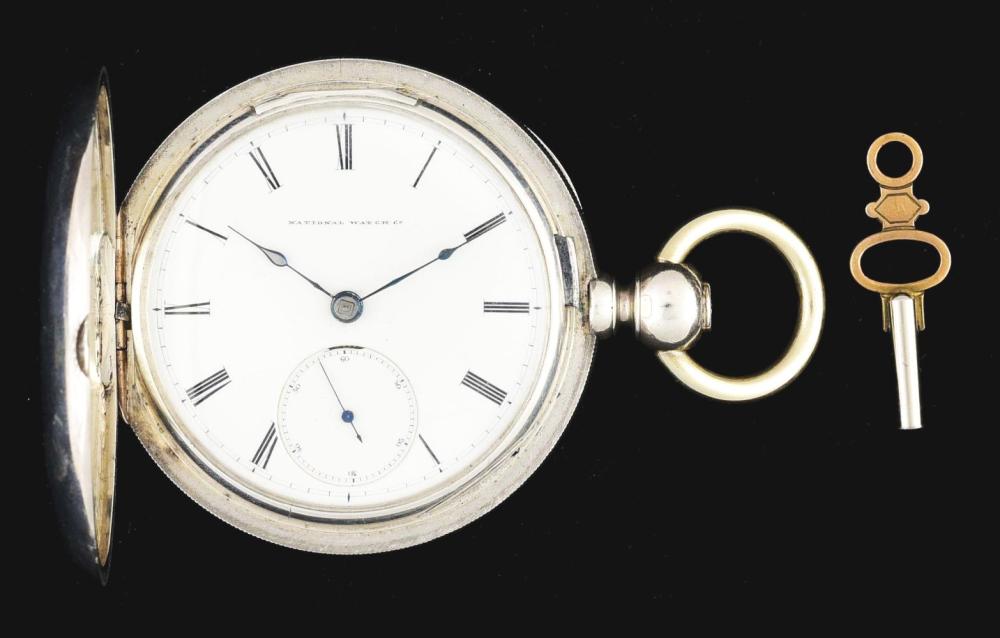 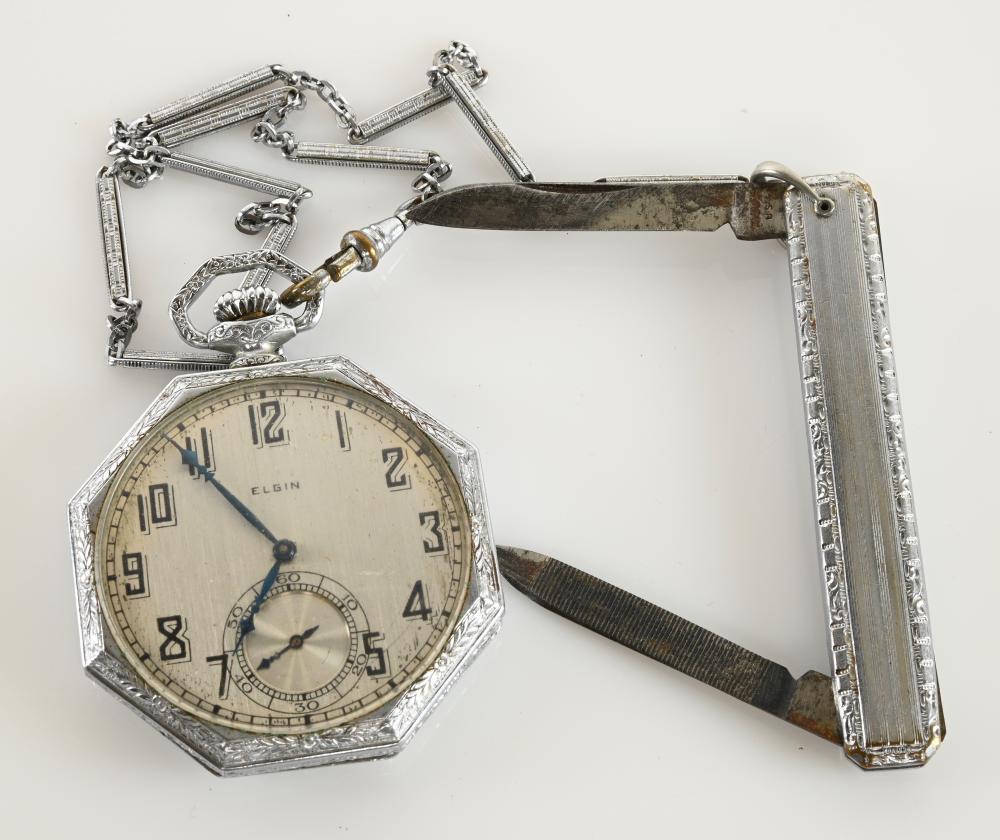 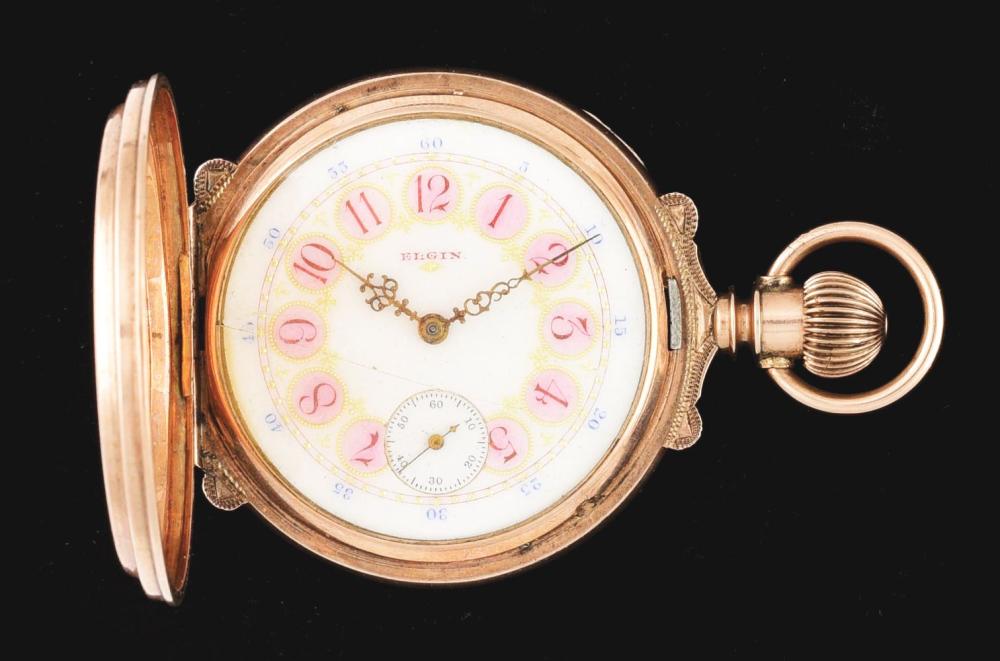 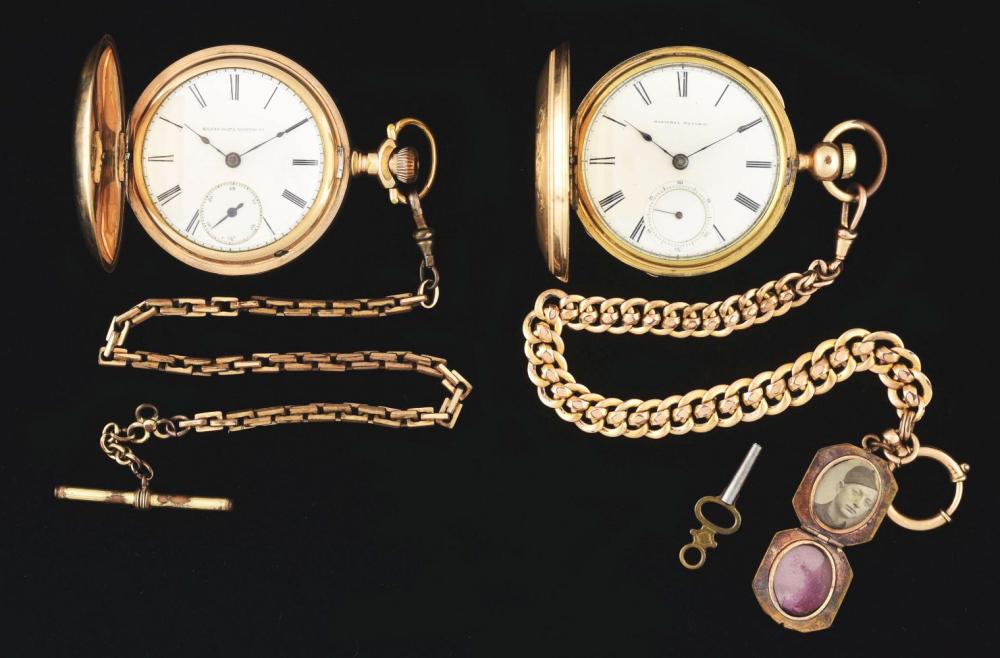 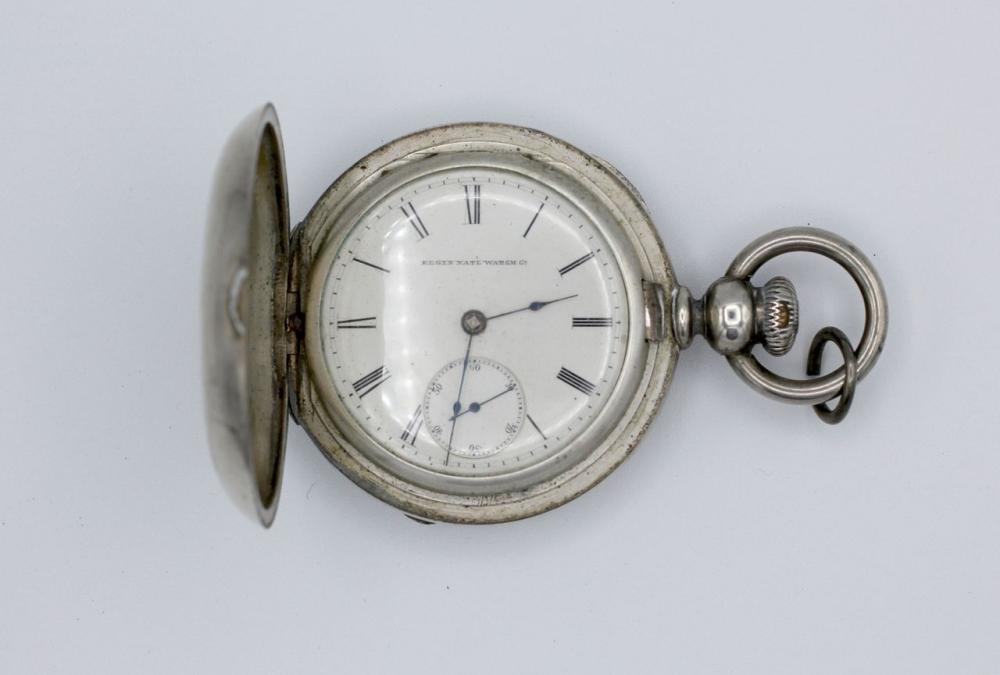 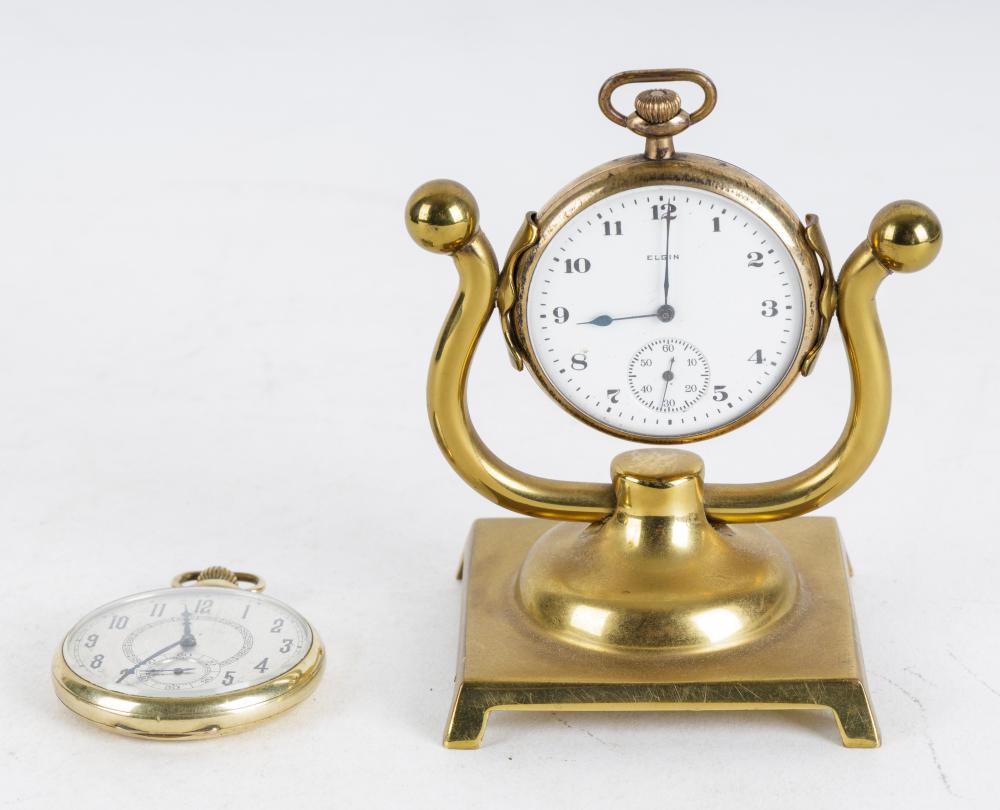 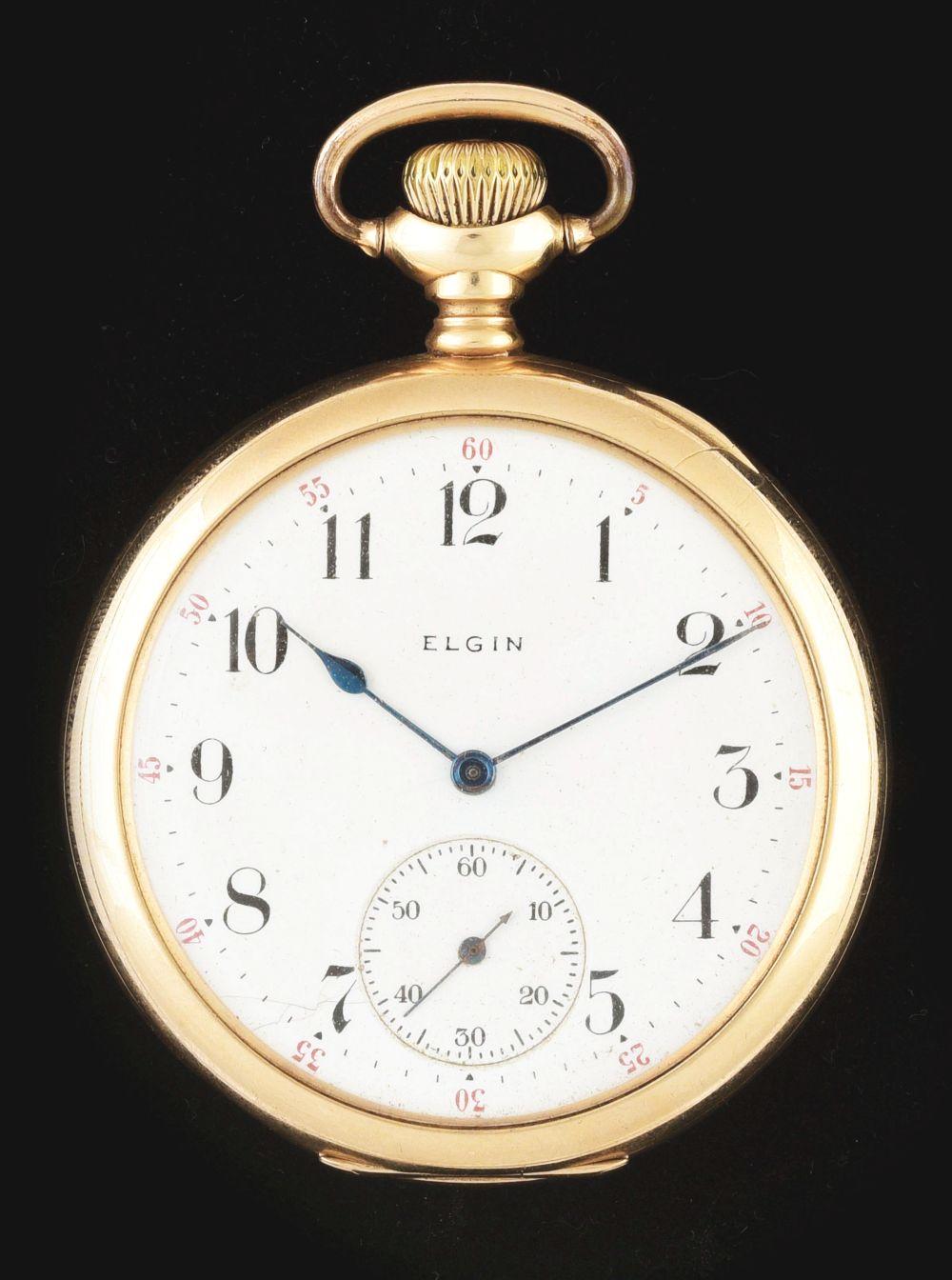 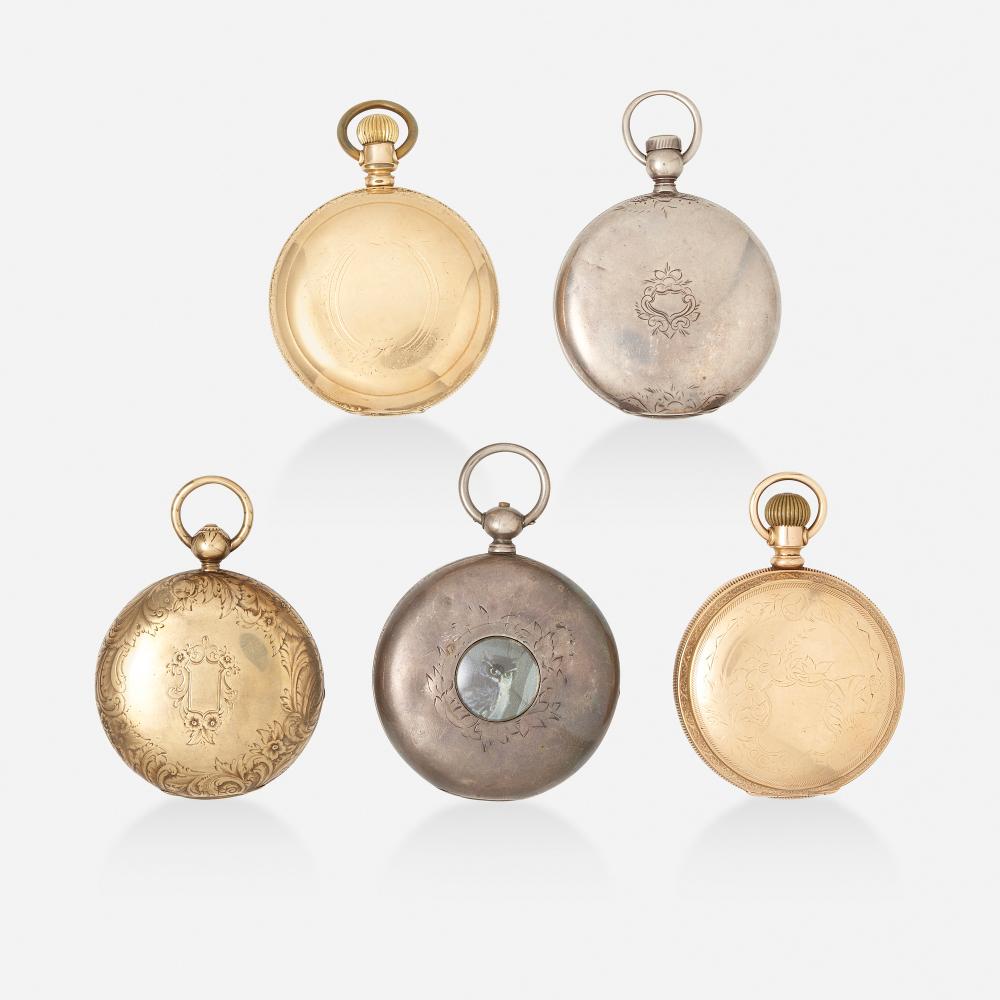 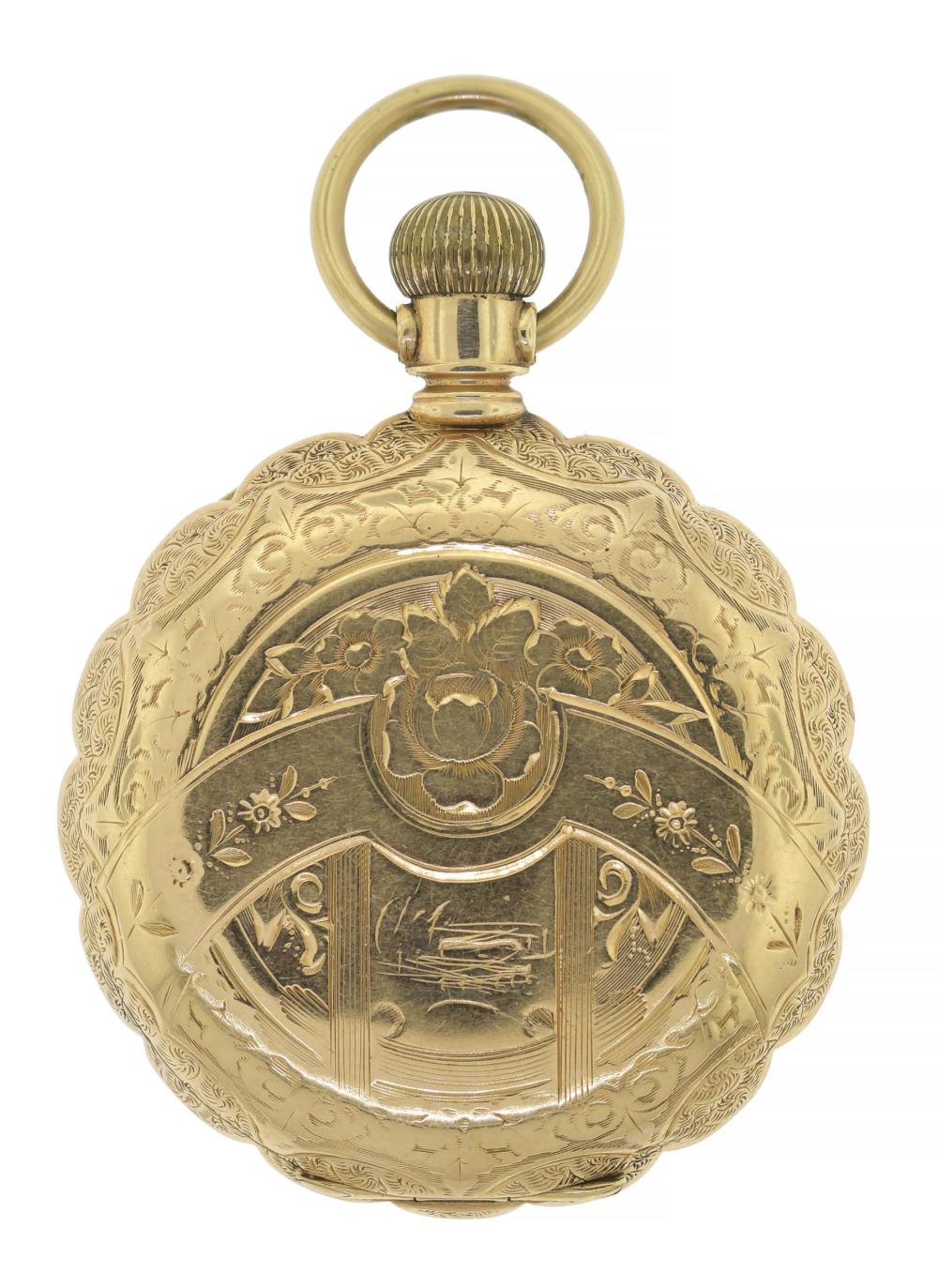 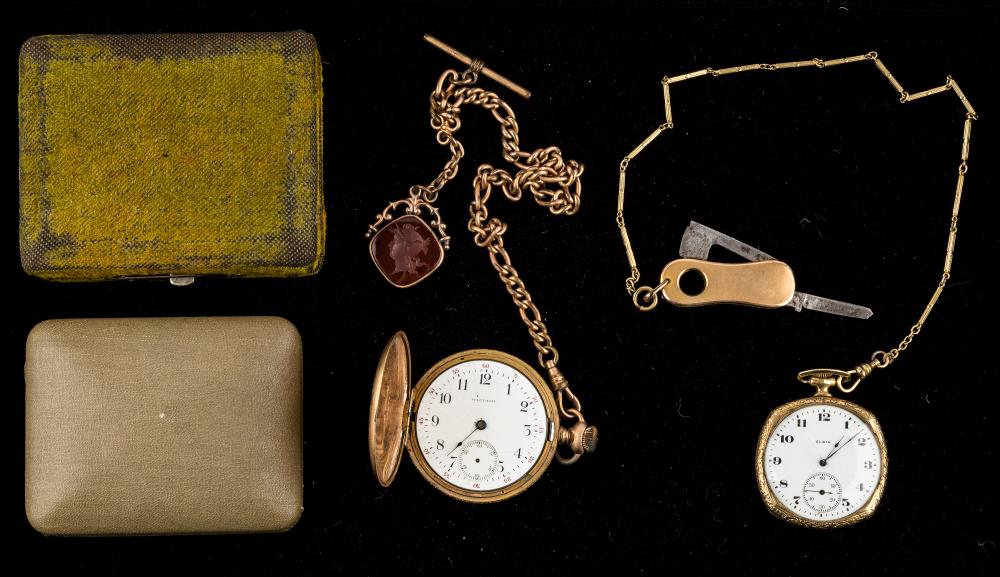 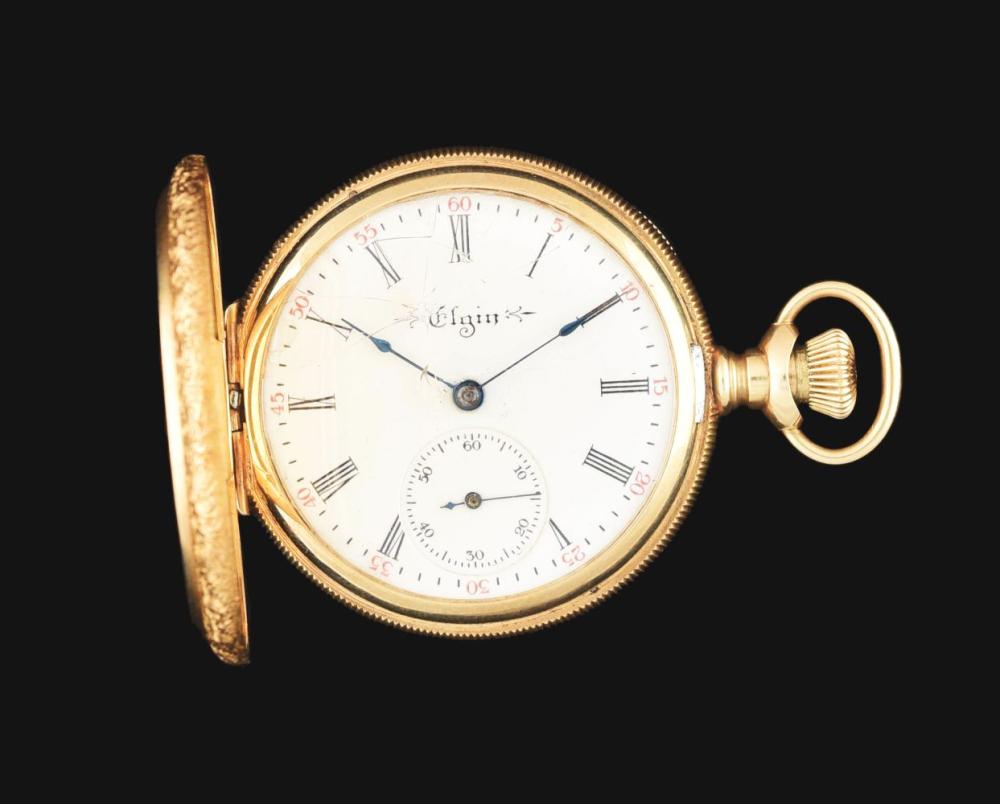