Embroidery is the art of stitching ornamental designs in threads of cotton, silk, gold, or silver upon a woven fabric. Archaeological evidence indicates that human populations began widely trading embroidered goods as early as the 5th century B.C. Trade not only exposed important differences in the style and cultural meaning of embroidery, but also resulted in the migration and fusion of stitching techniques and imagery. For example, embroideries produced in Russia in the 1st century B.C. reveal influence from China, particularly Chinese chain- stitching techniques and representations of dragons.

In Medieval Europe, royalty often commissioned embroiderers to create monumental pieces commemorating their rule. Around 1080, English embroiderers, possibly nuns at Canterbury Cathedral, created the Bayeux Tapestry to illustrate William the Conqueror’s successful conquest of England. During the Renaissance, Netherlandish embroidery was highly sought after and collected by notable European figures including Henry VIII of England and Pope Leo X of Italy.

Developments during the 19th and 20th centuries led to the commercialization of embroidery, as well as greater interest in applying techniques used in fine and graphic art. Since the '50s, there has been a renewed appreciation for the craftsmanship and delicate skill required to produce intricately-embroidered works. Collectors of embroidery will find a rich assortment of unique pieces available at auction from across the world. 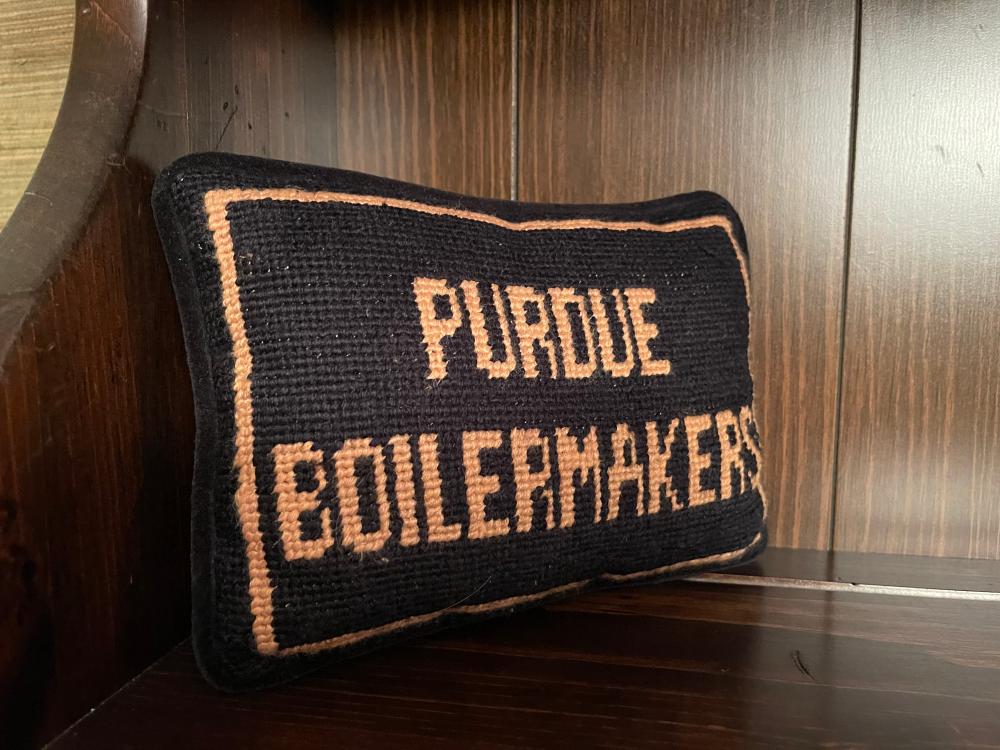 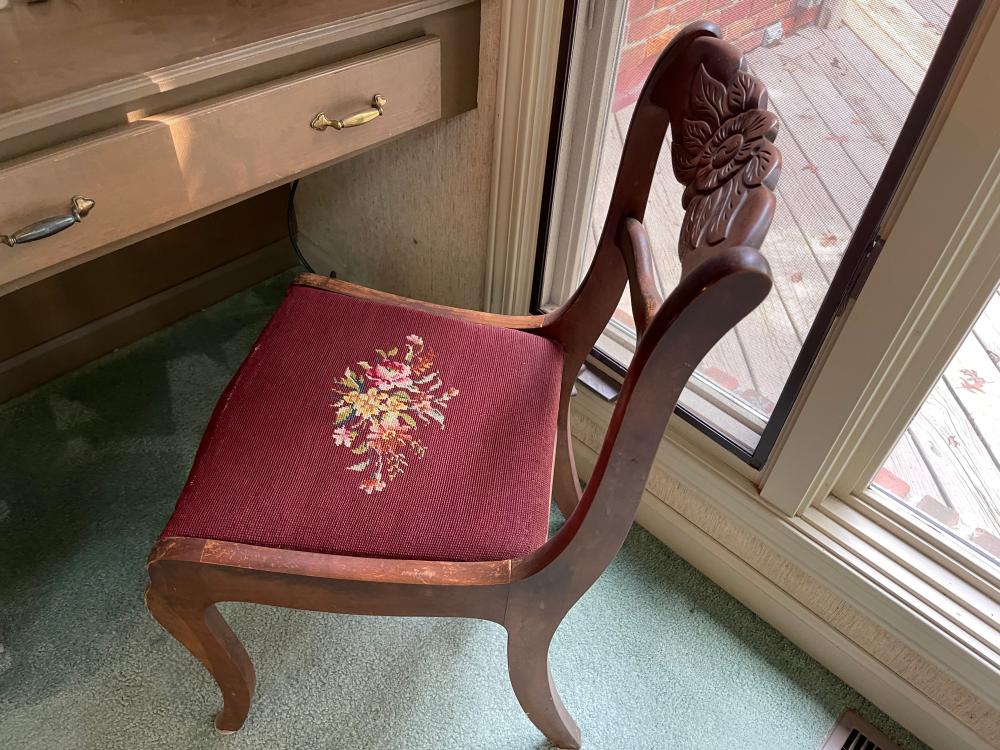 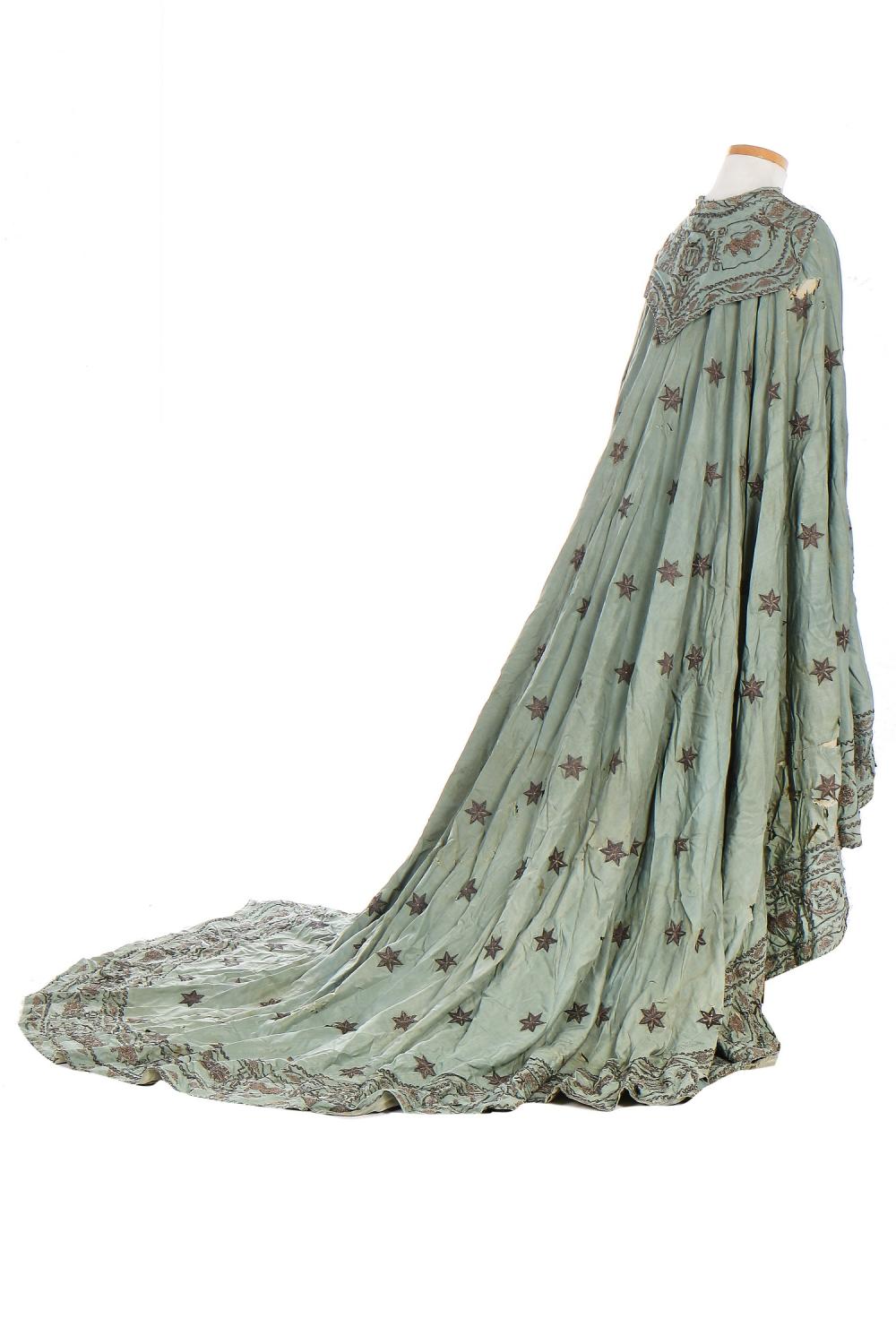 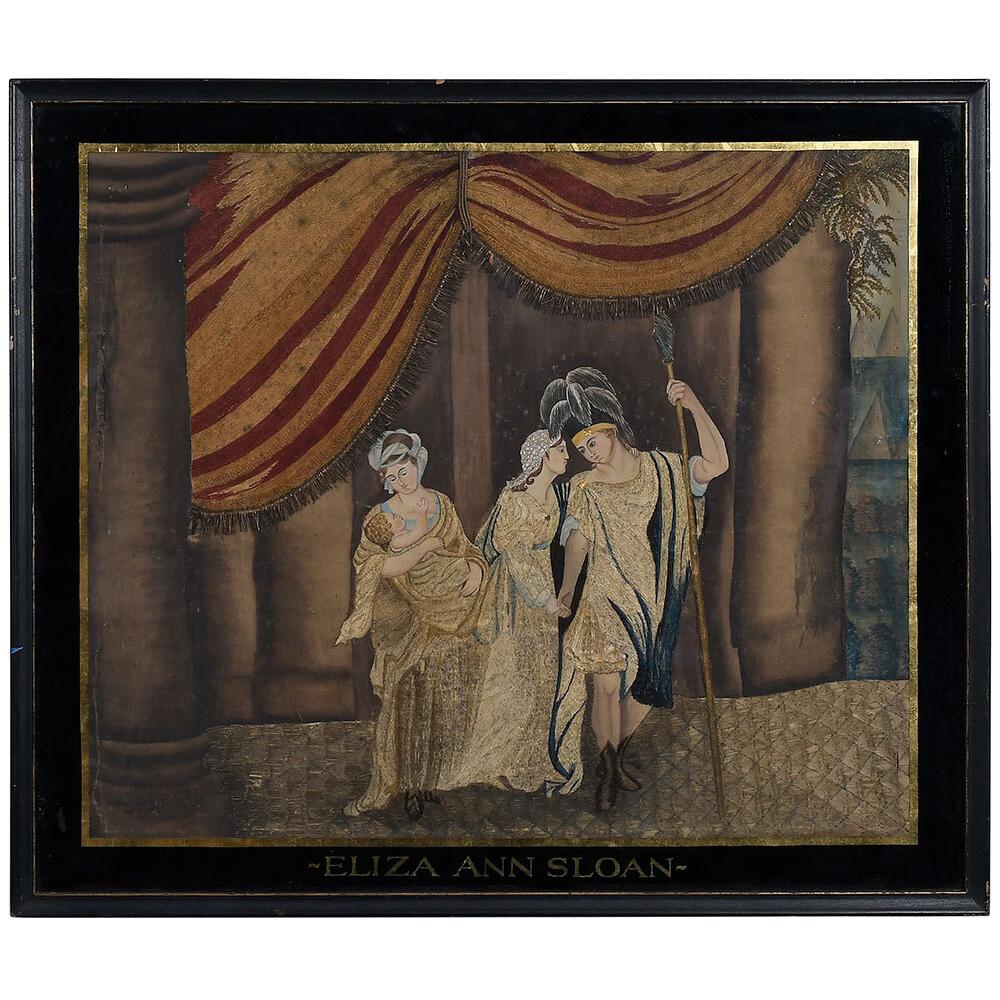 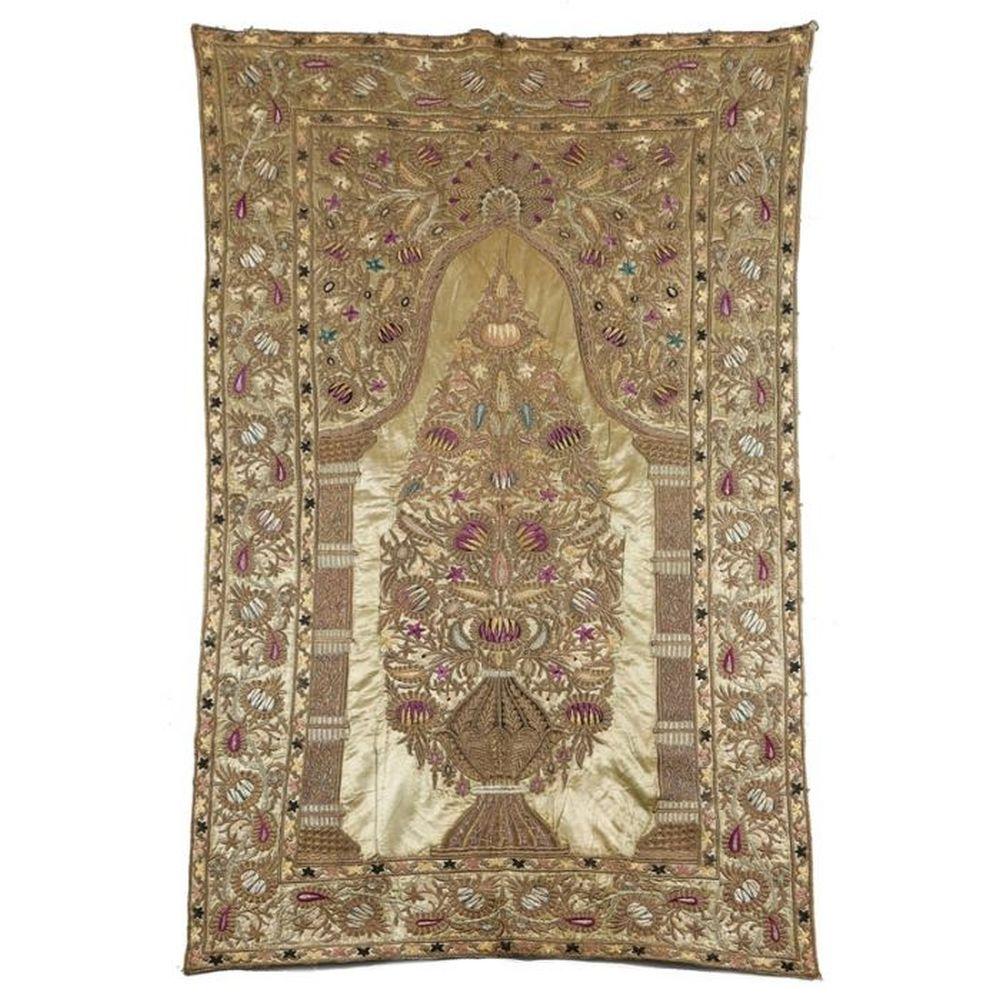 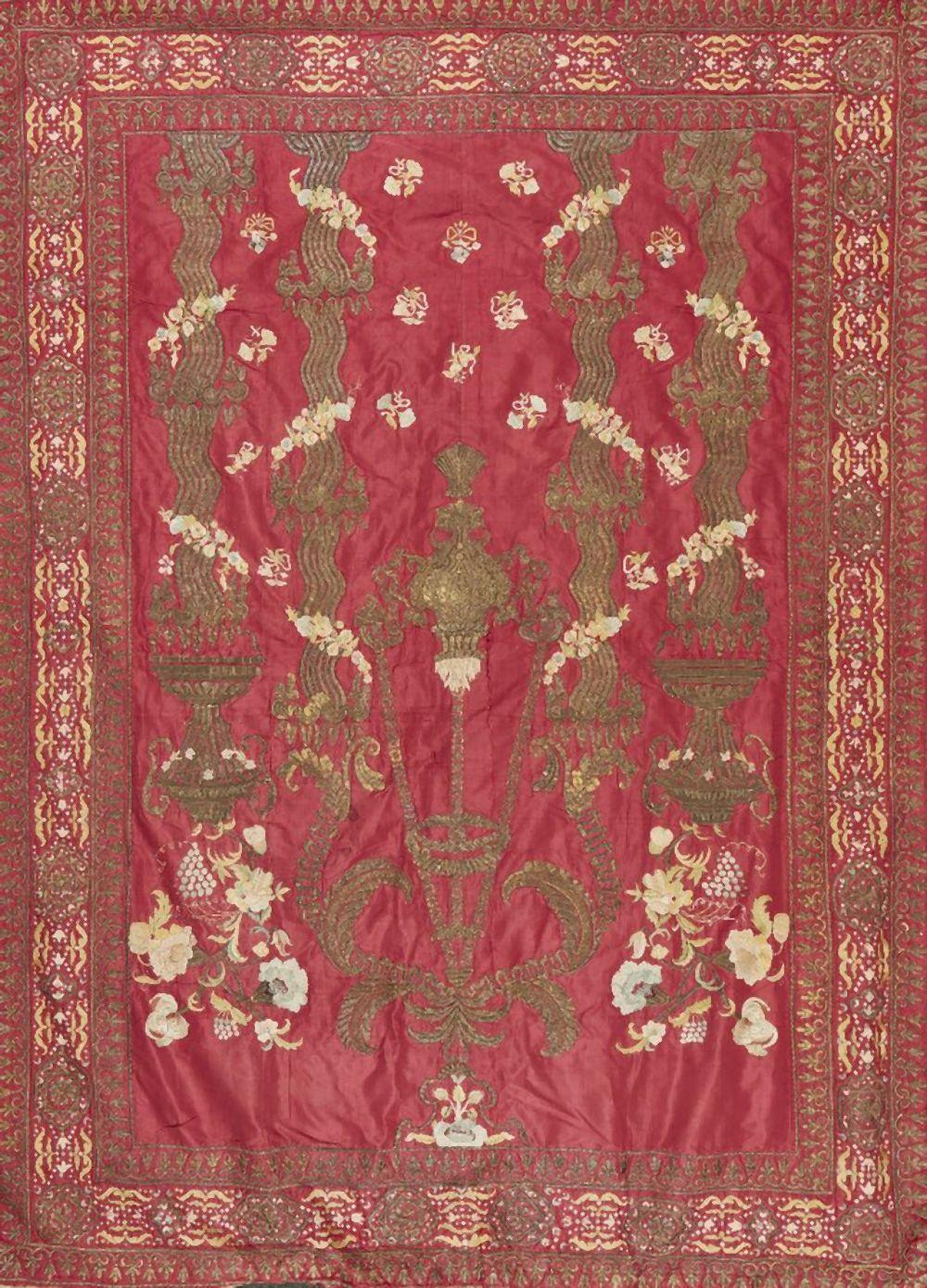 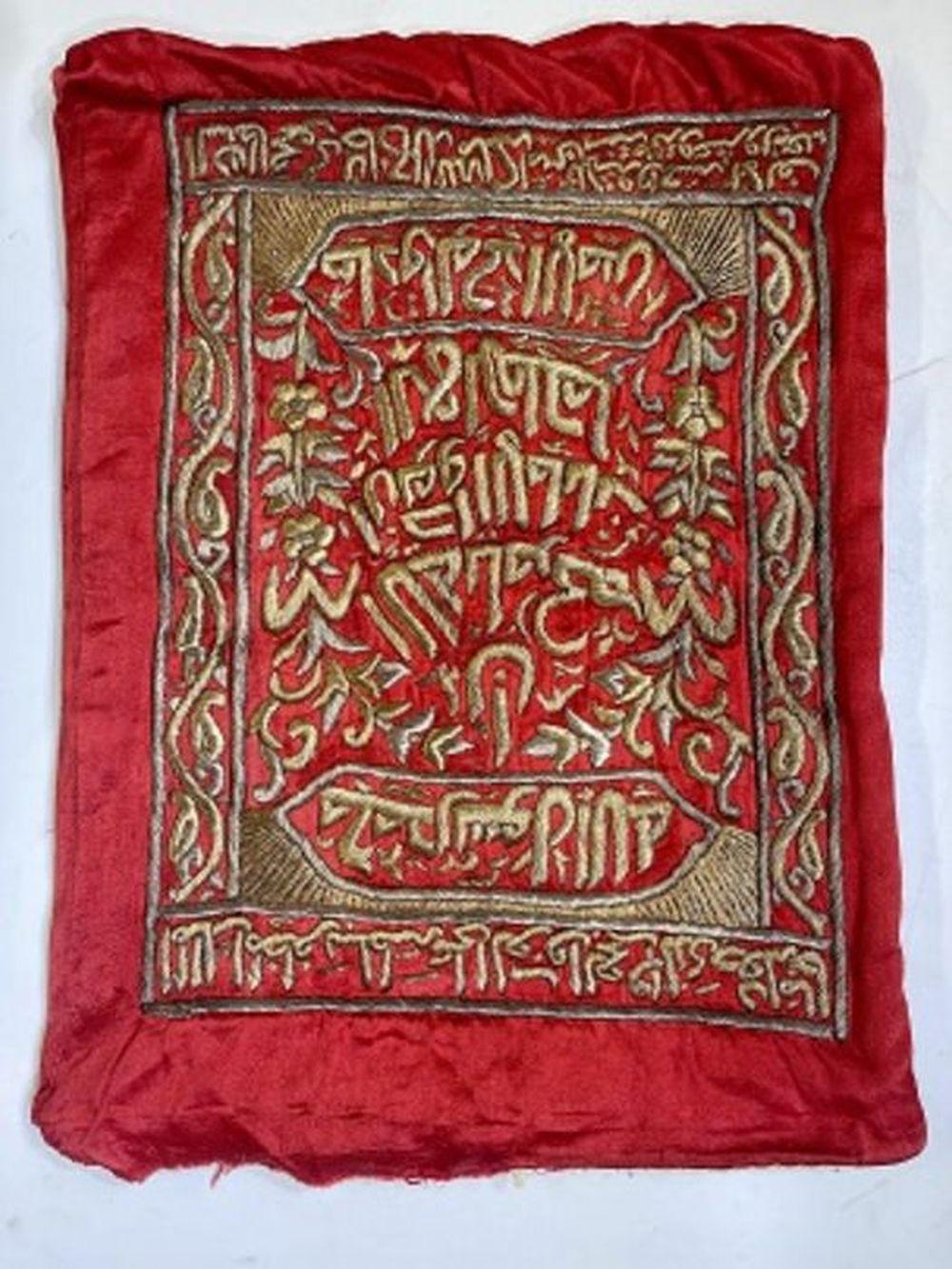 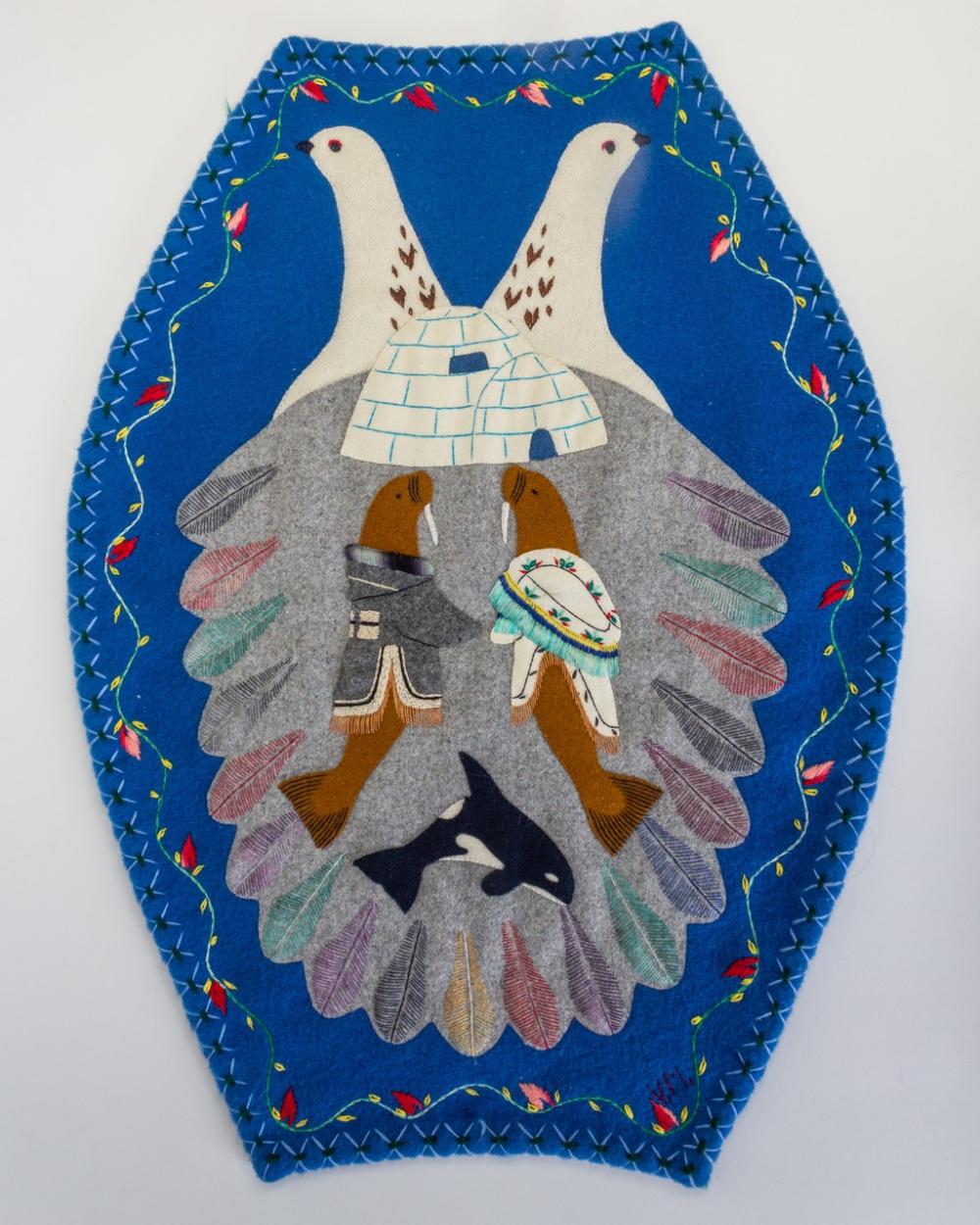 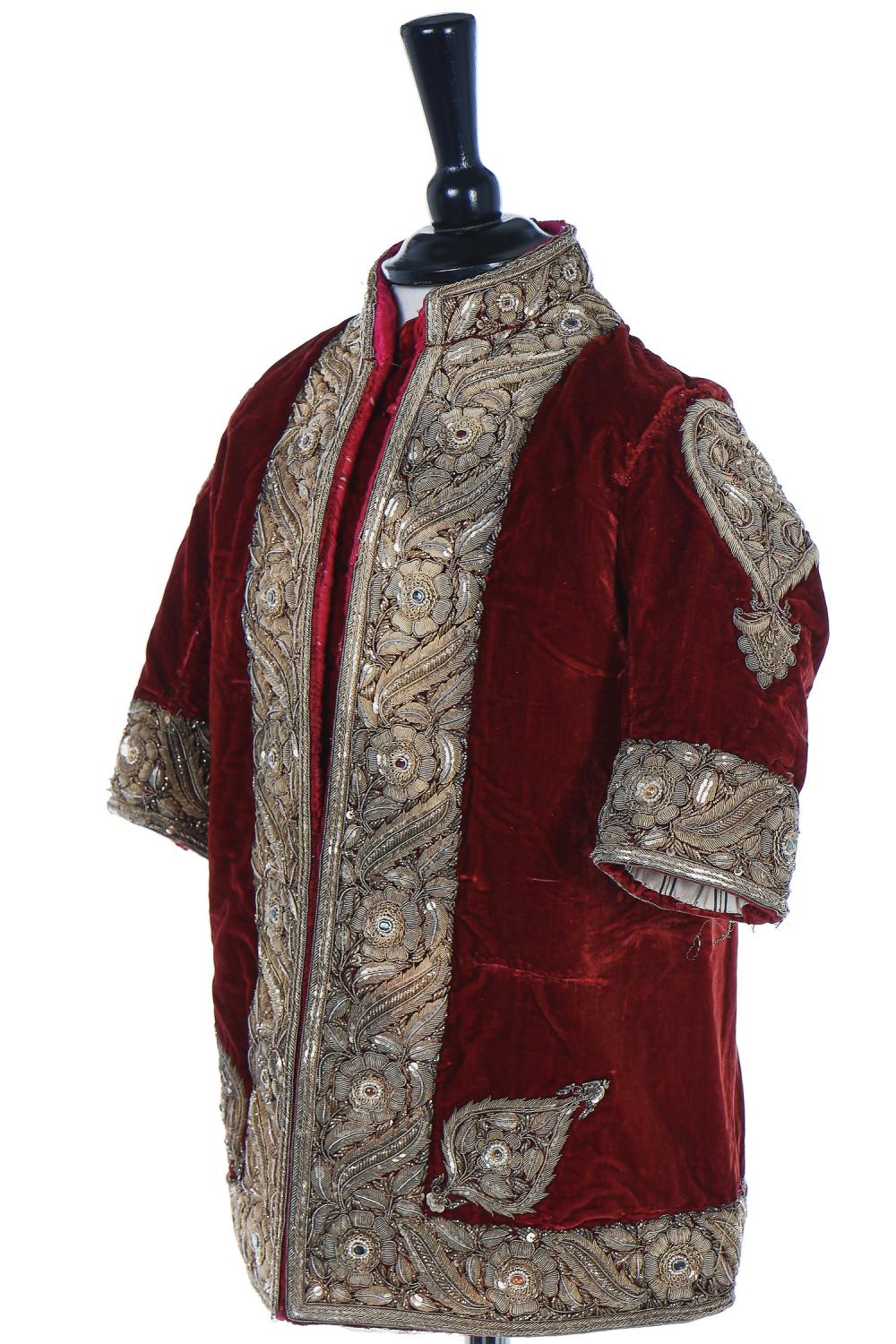 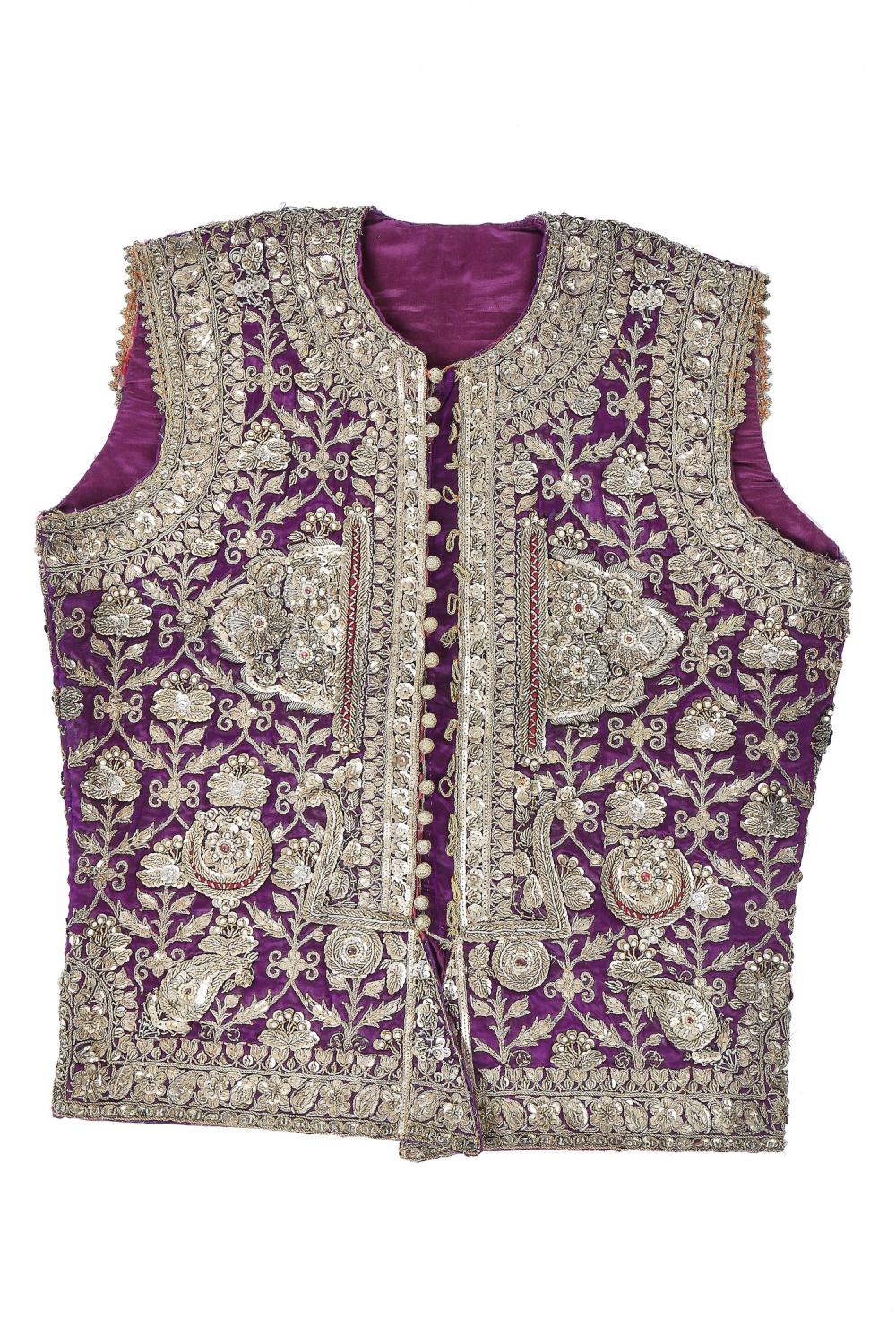 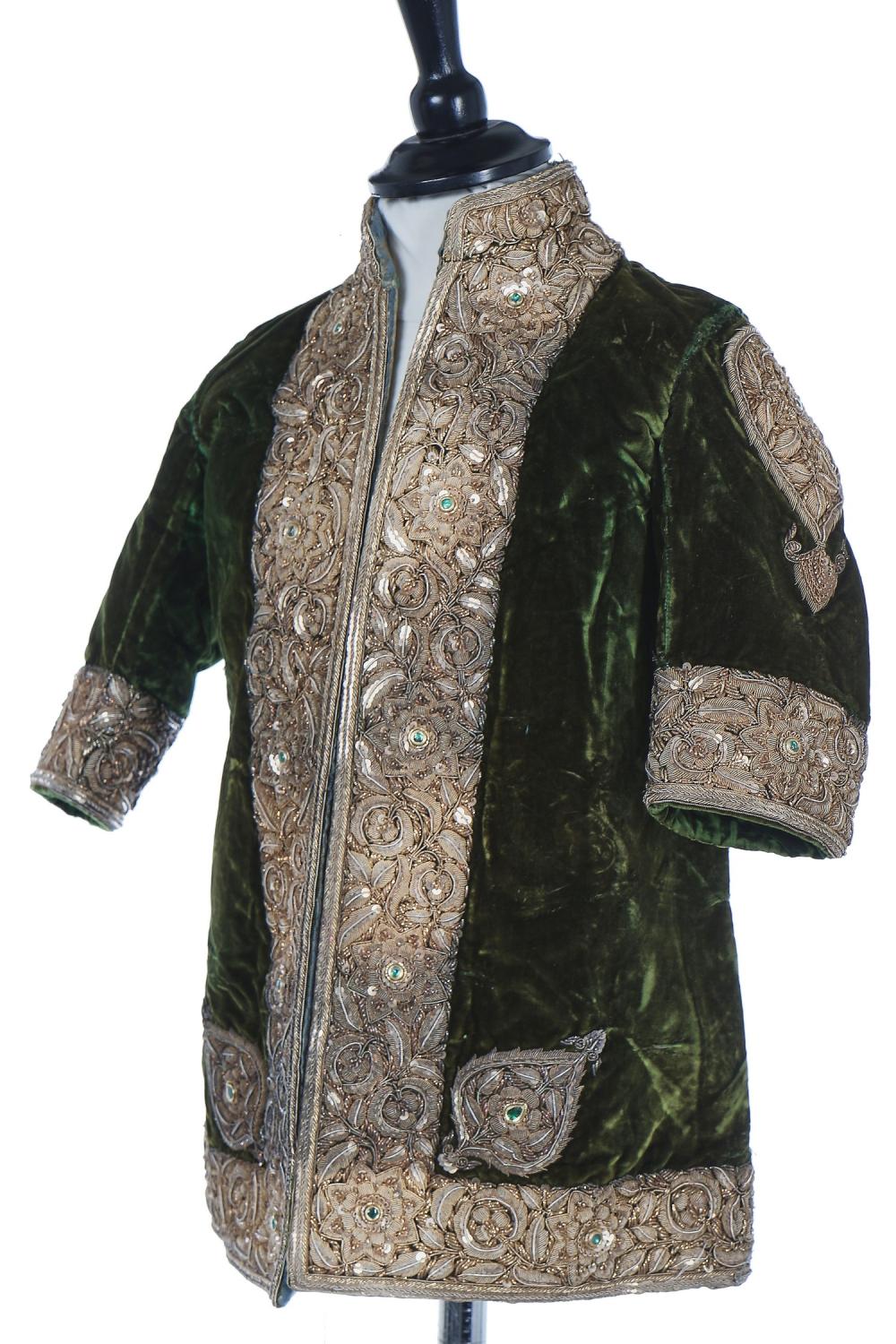 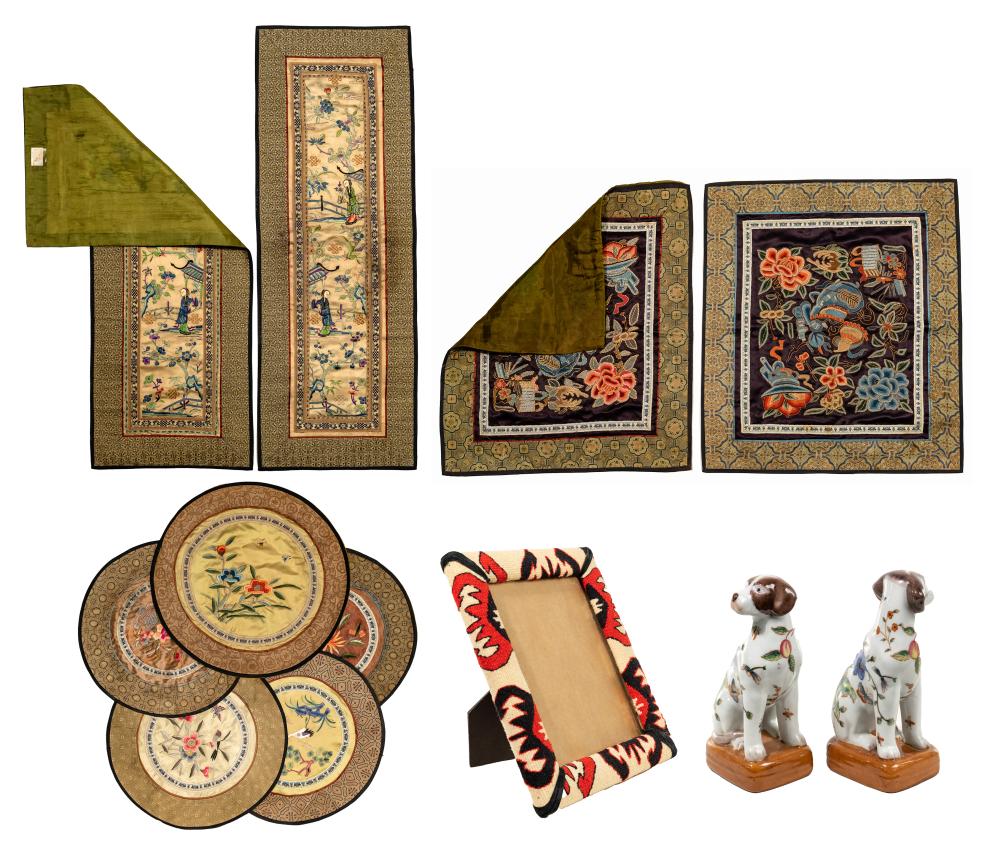 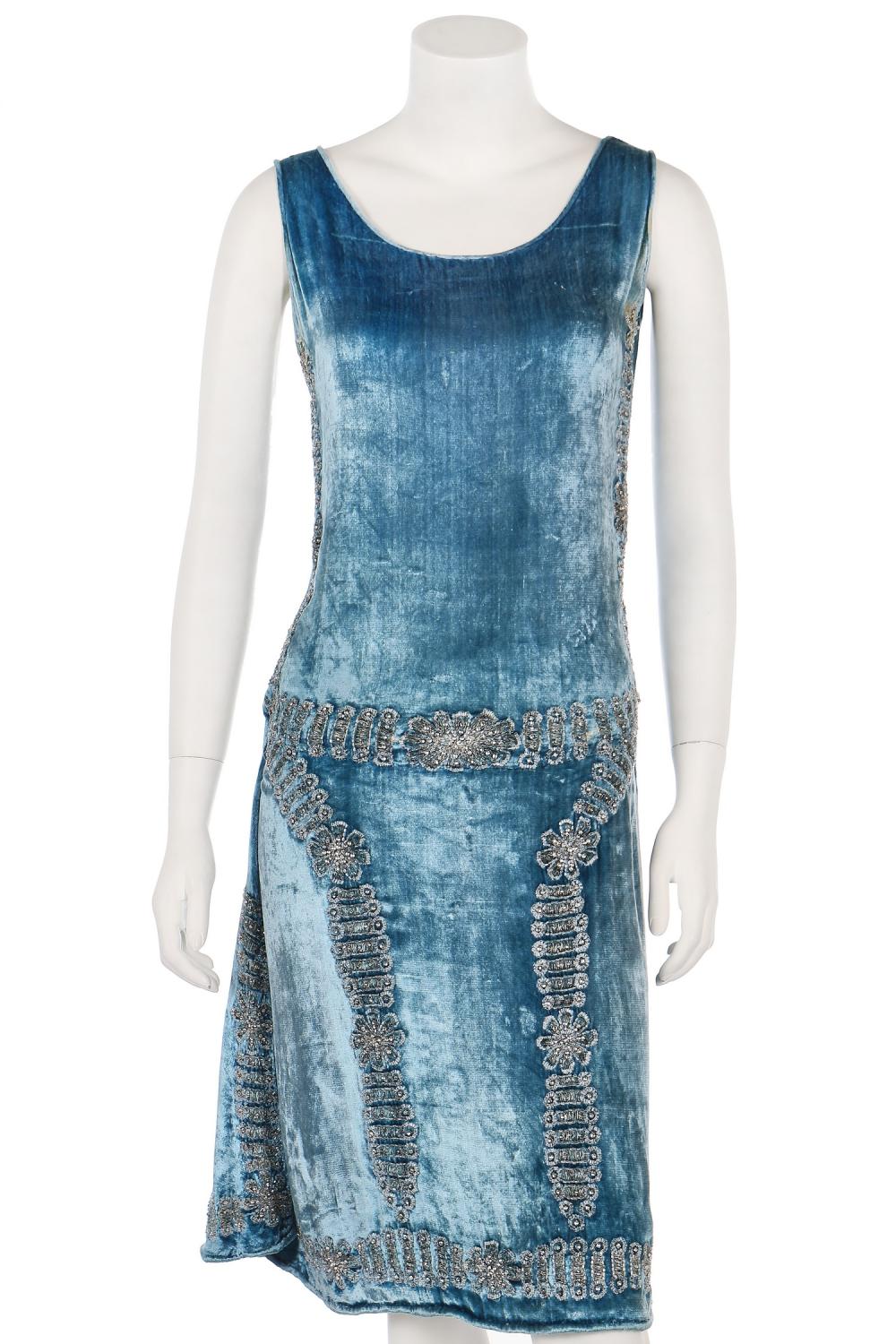 A sky-blue velvet flapper dress, circa 1928, 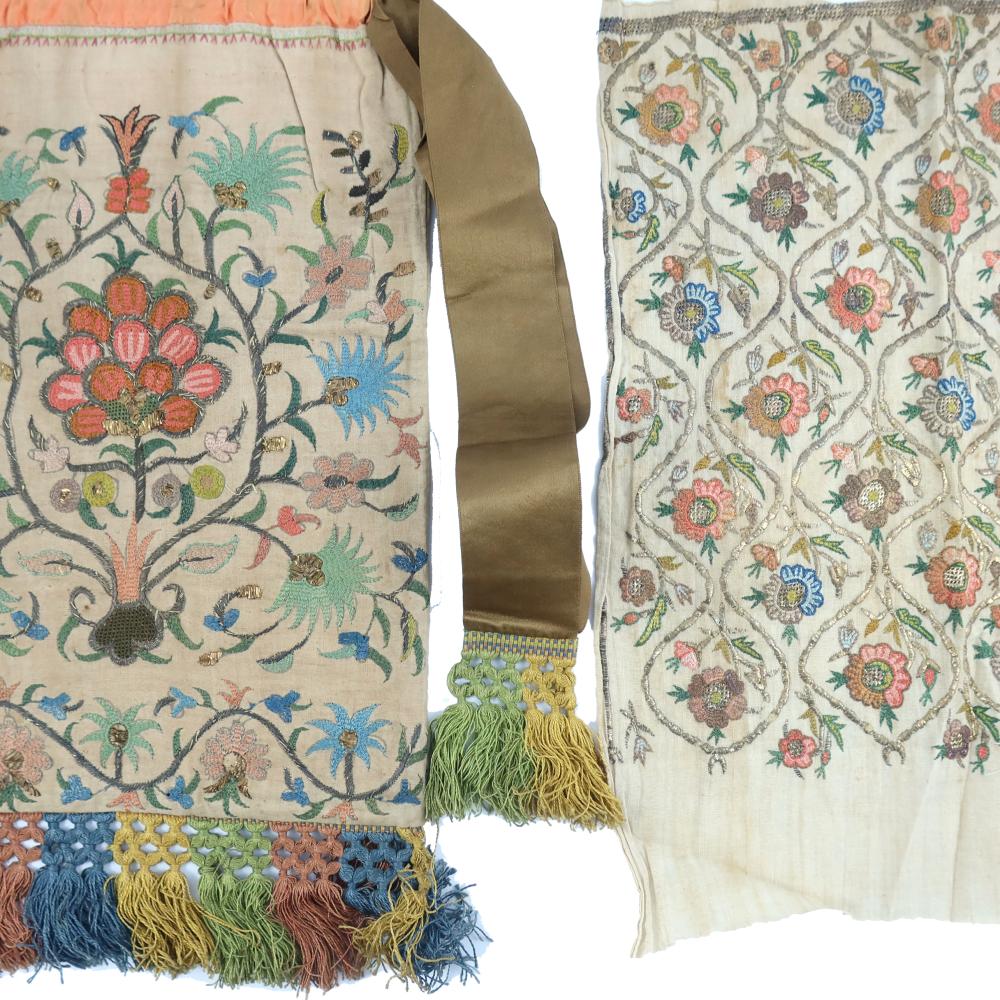 Ottoman embroidery: to include a substan 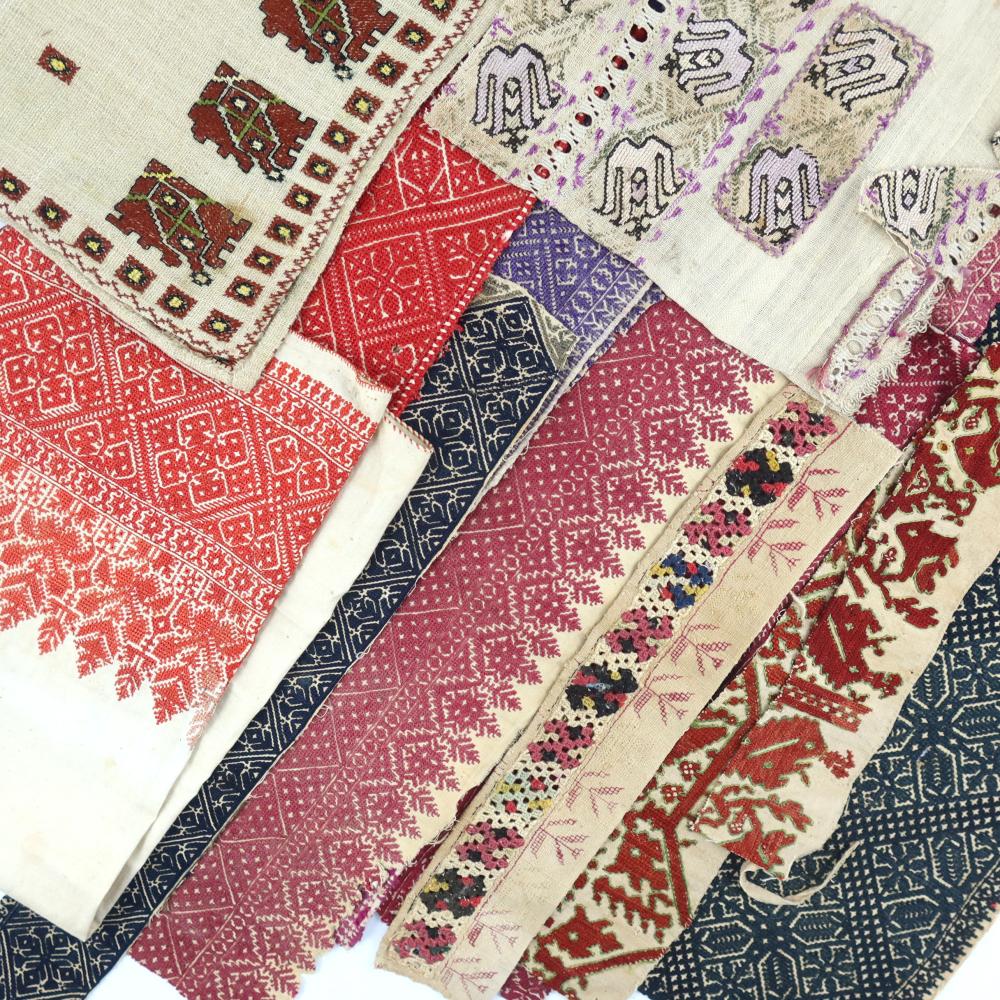 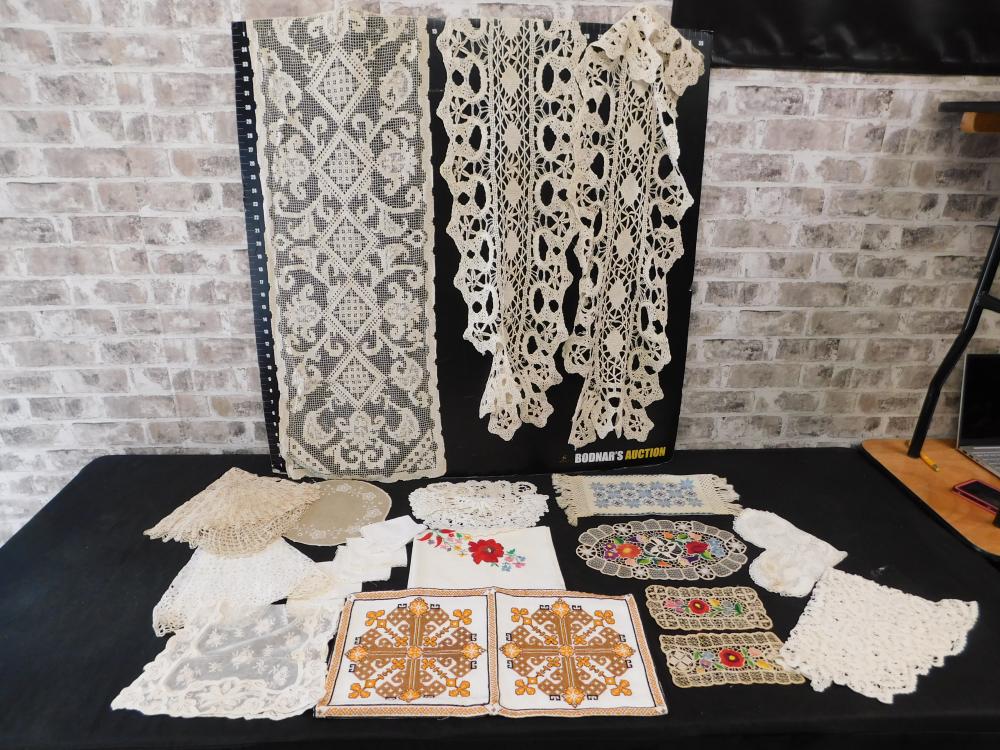 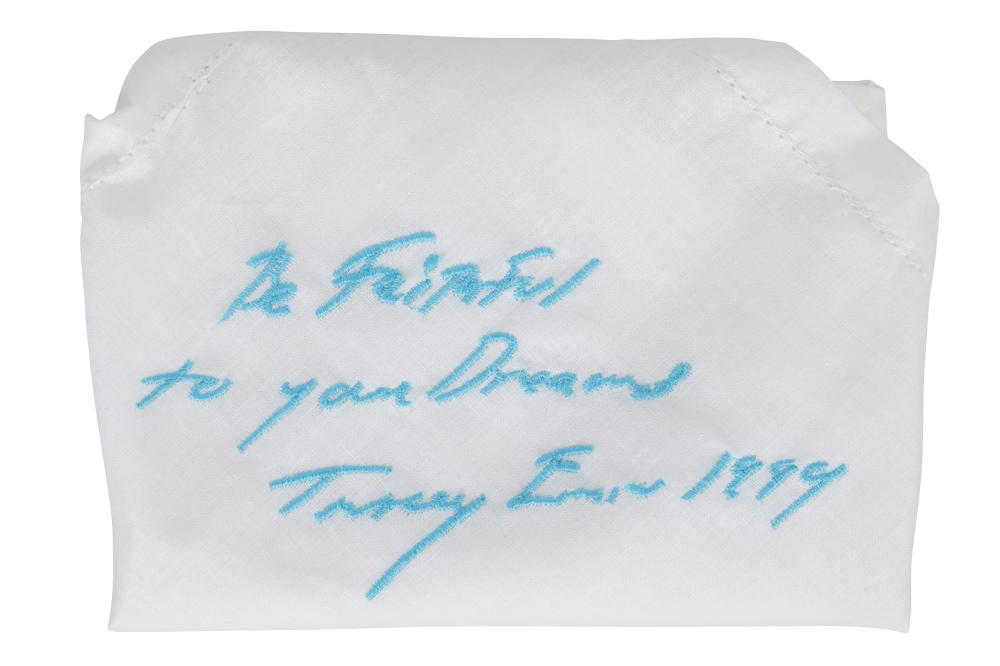 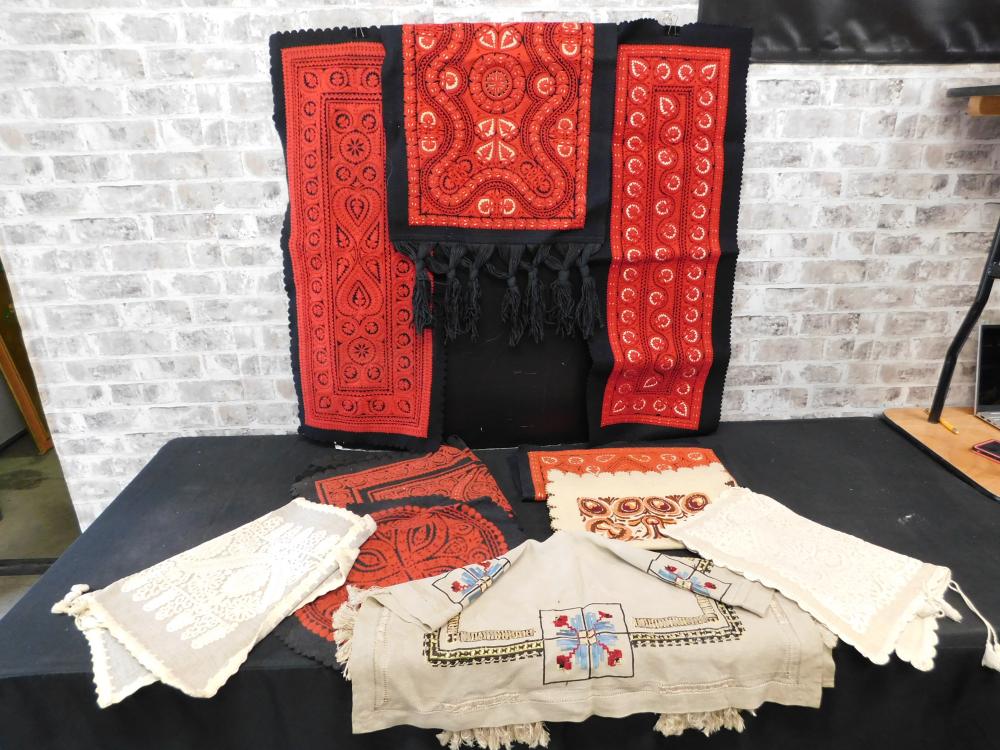 Large Lot of Hungarian Hand Made Tablecloths and Embroideries 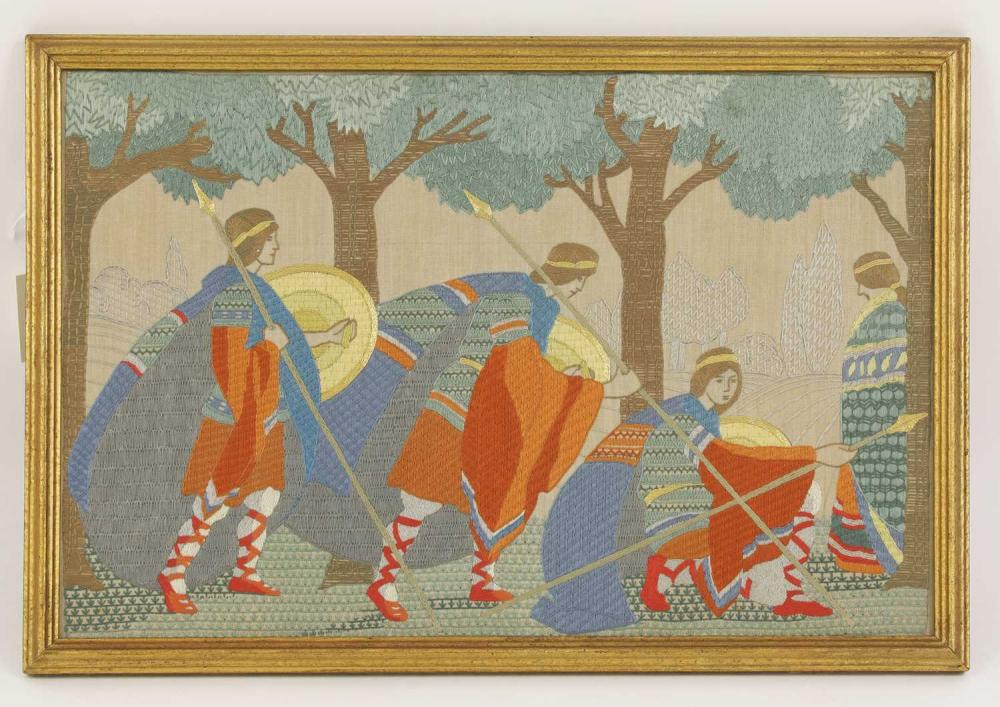 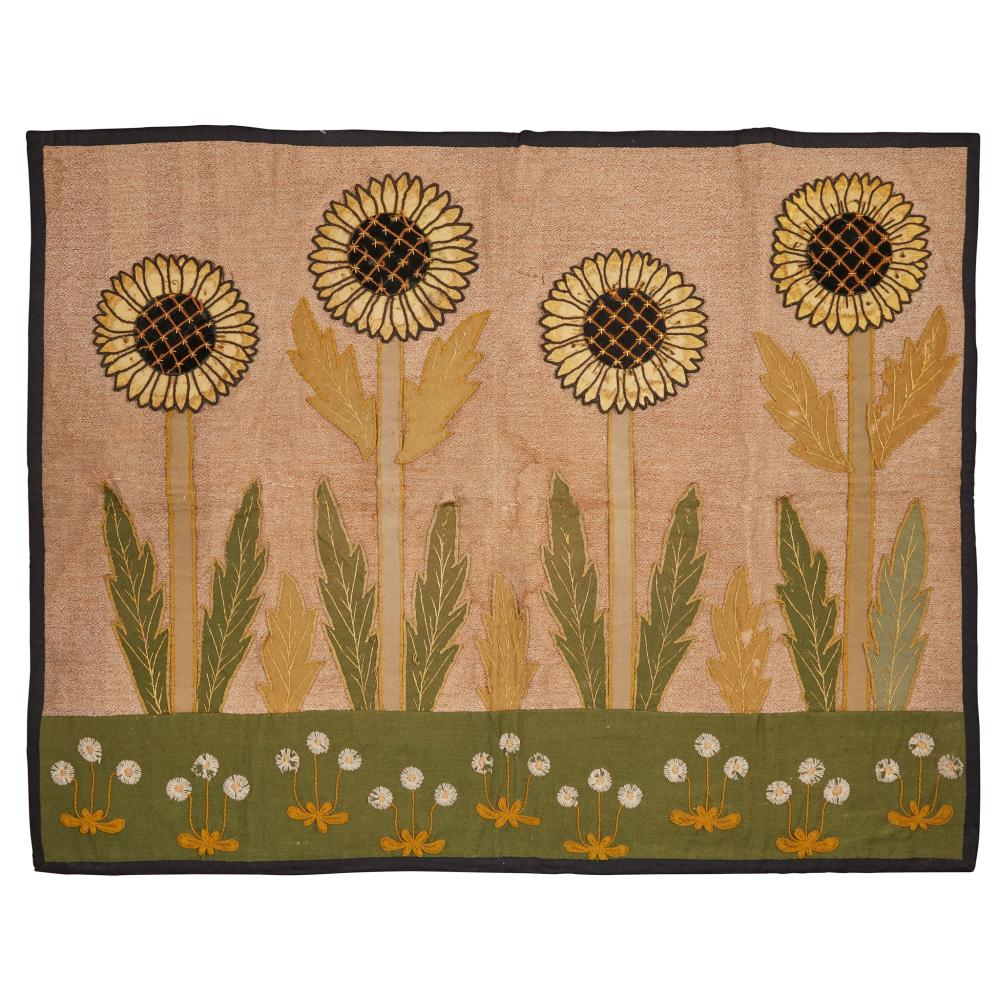 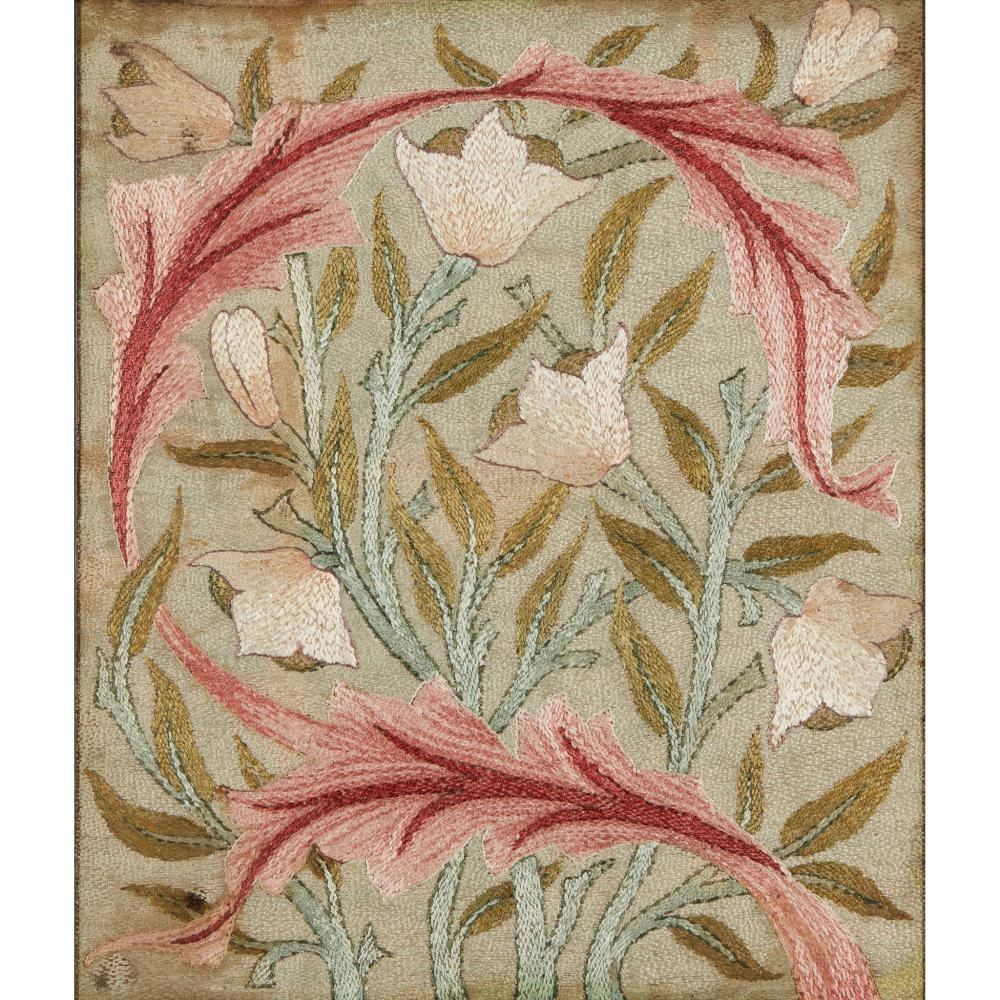 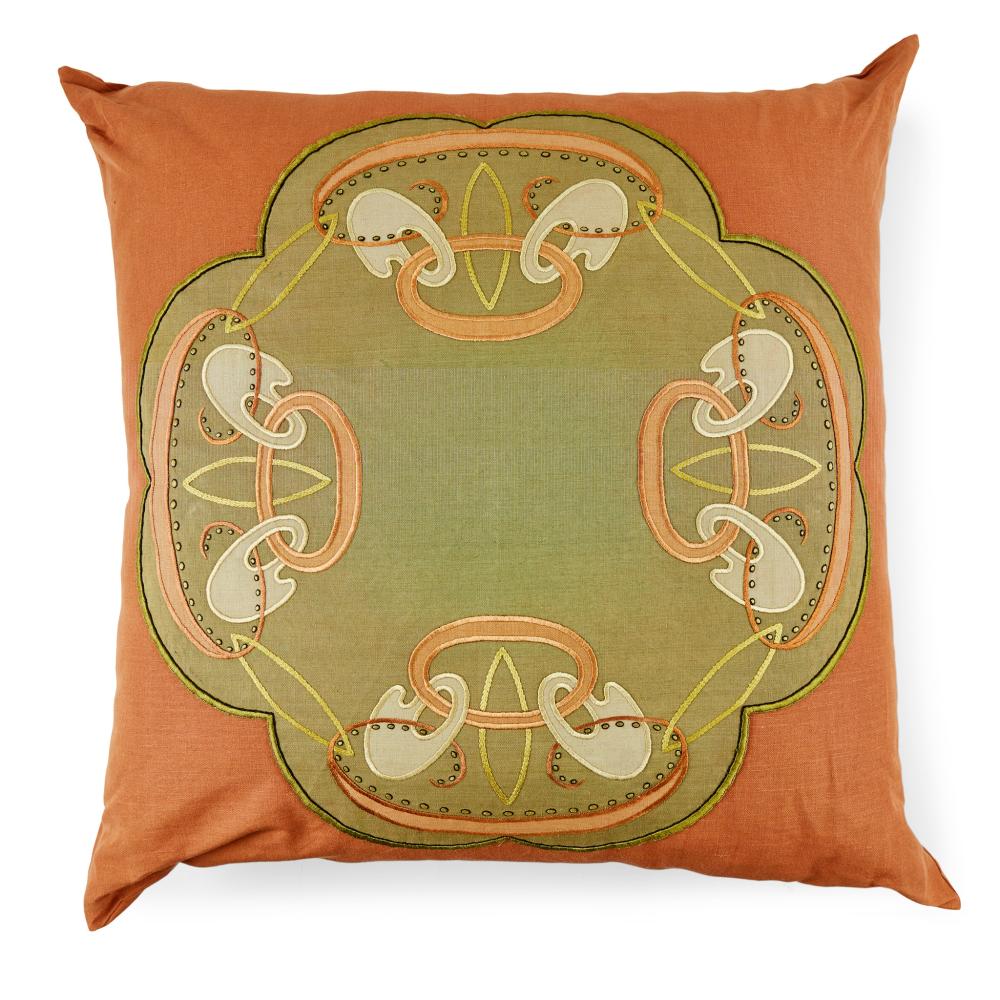 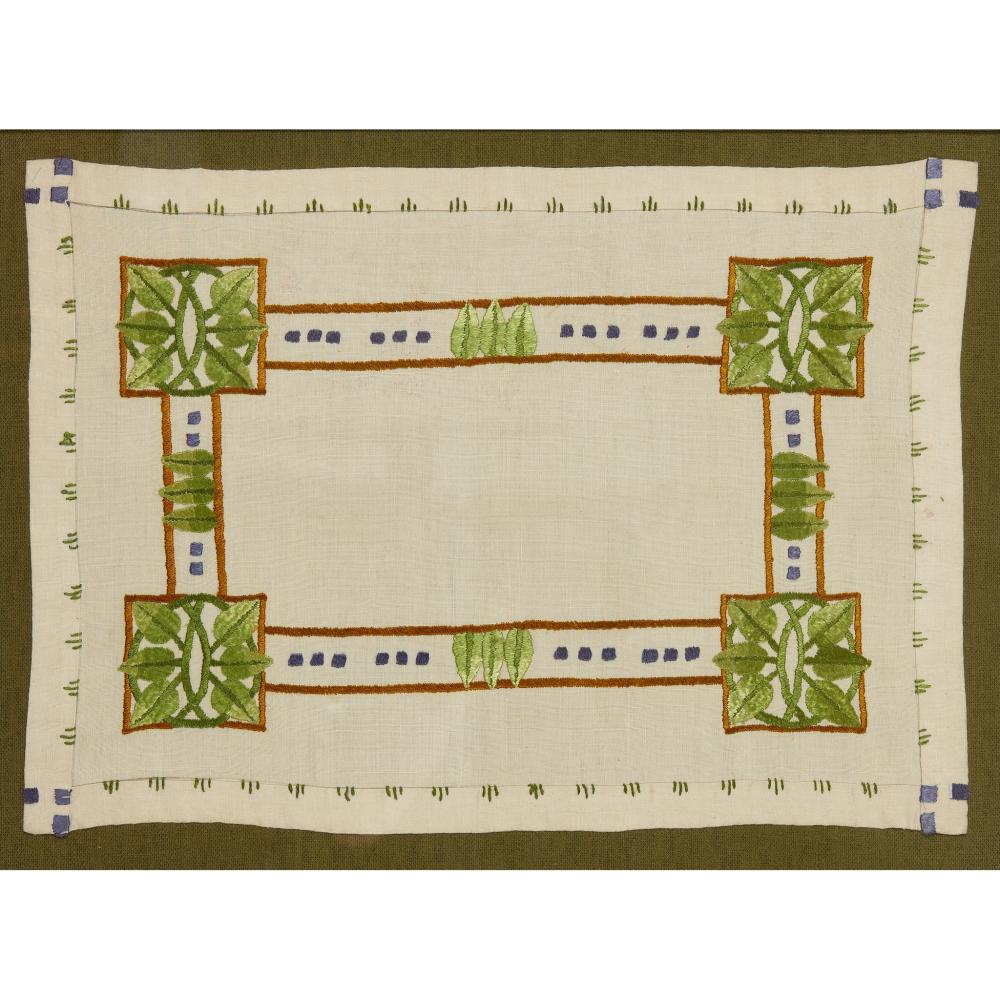 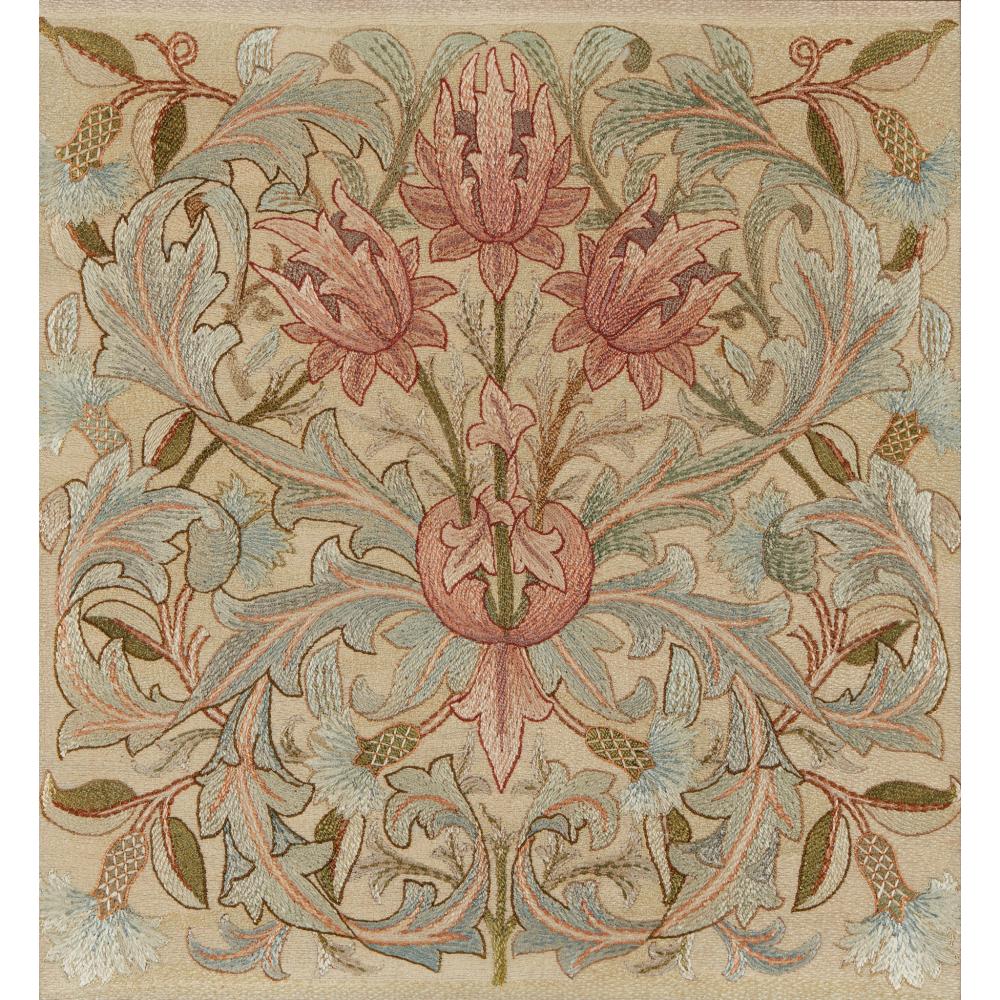