English antique beds bring a touch of elegance and solid workmanship to any home. With a wide range of styles from Elizabethan to Victorian, antique bed collectors can choose from a variety of styles.

The earliest antique beds from England were designs from the Elizabethan period. Because the 16th century was marked by nationwide warfare and strife, most English beds were crafted with simple lines. Constructed of hardy English oak, craftsmen decorated the beds with bulbs and knobs instead of carvings.

The intricate craftsmanship of Louis IV furniture, which originates from the late 17th century, inspired the Queen Anne style of English beds. With intricate carvings and moldings, these antique beds were as ornate as their Elizabethan counterparts were simple.

English oak continued to be the mainstay of English furniture until the late 1800s, when imported woods became more available. At the mid-19th century iron, steel, and brass beds became popular. Hand-finished and designed with elegant curves and finials, these beds evoke a sense of romance. 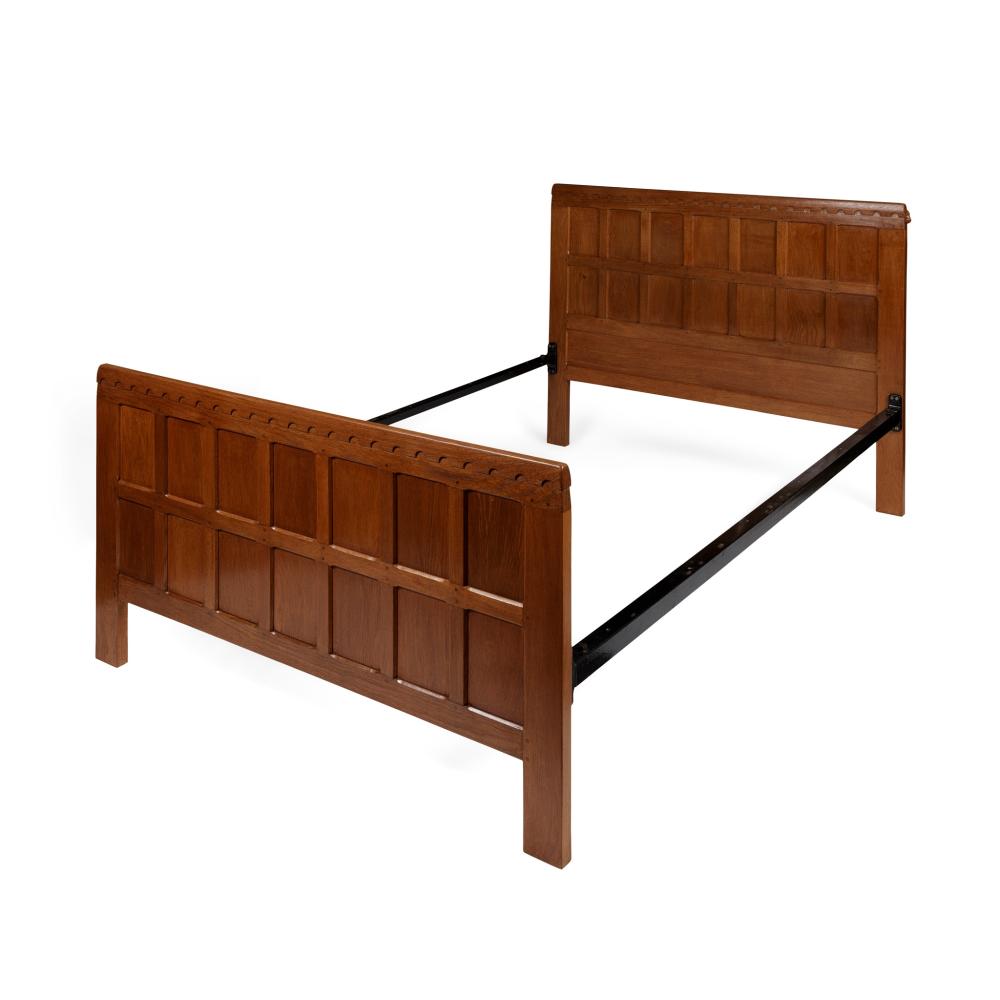 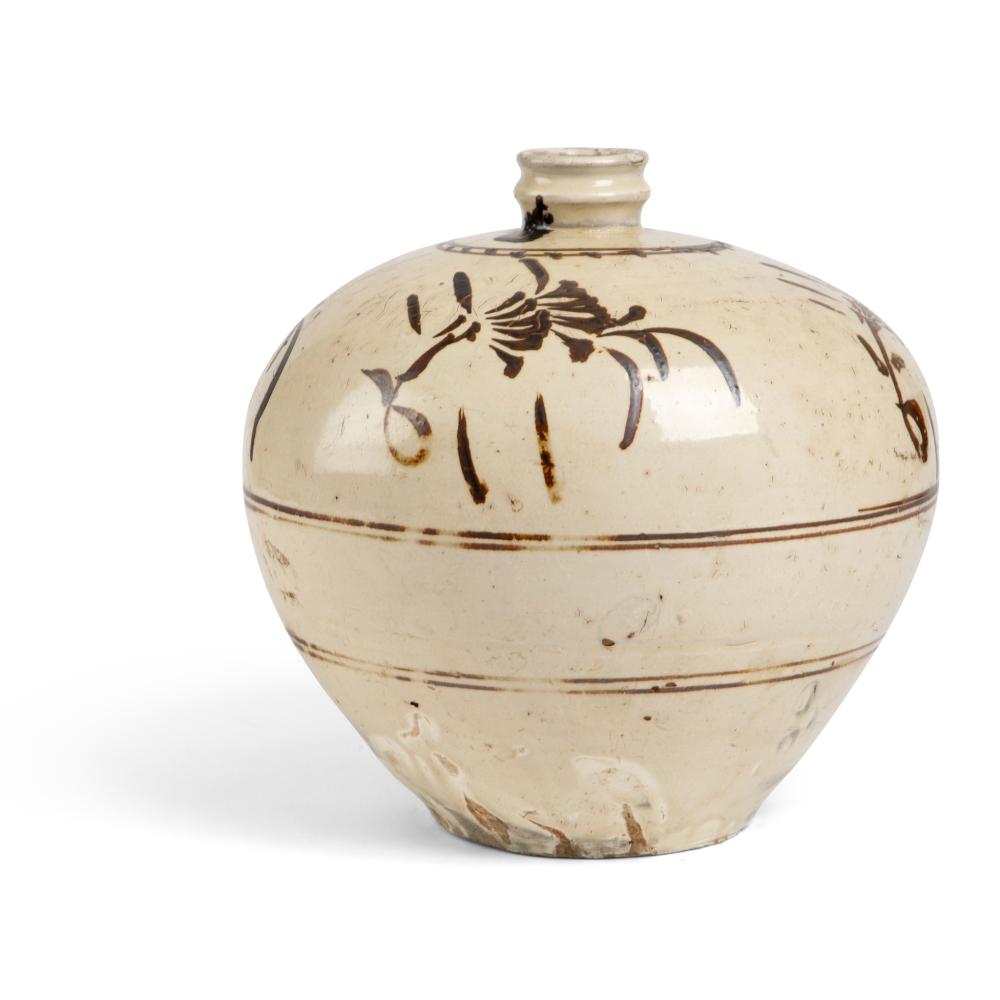 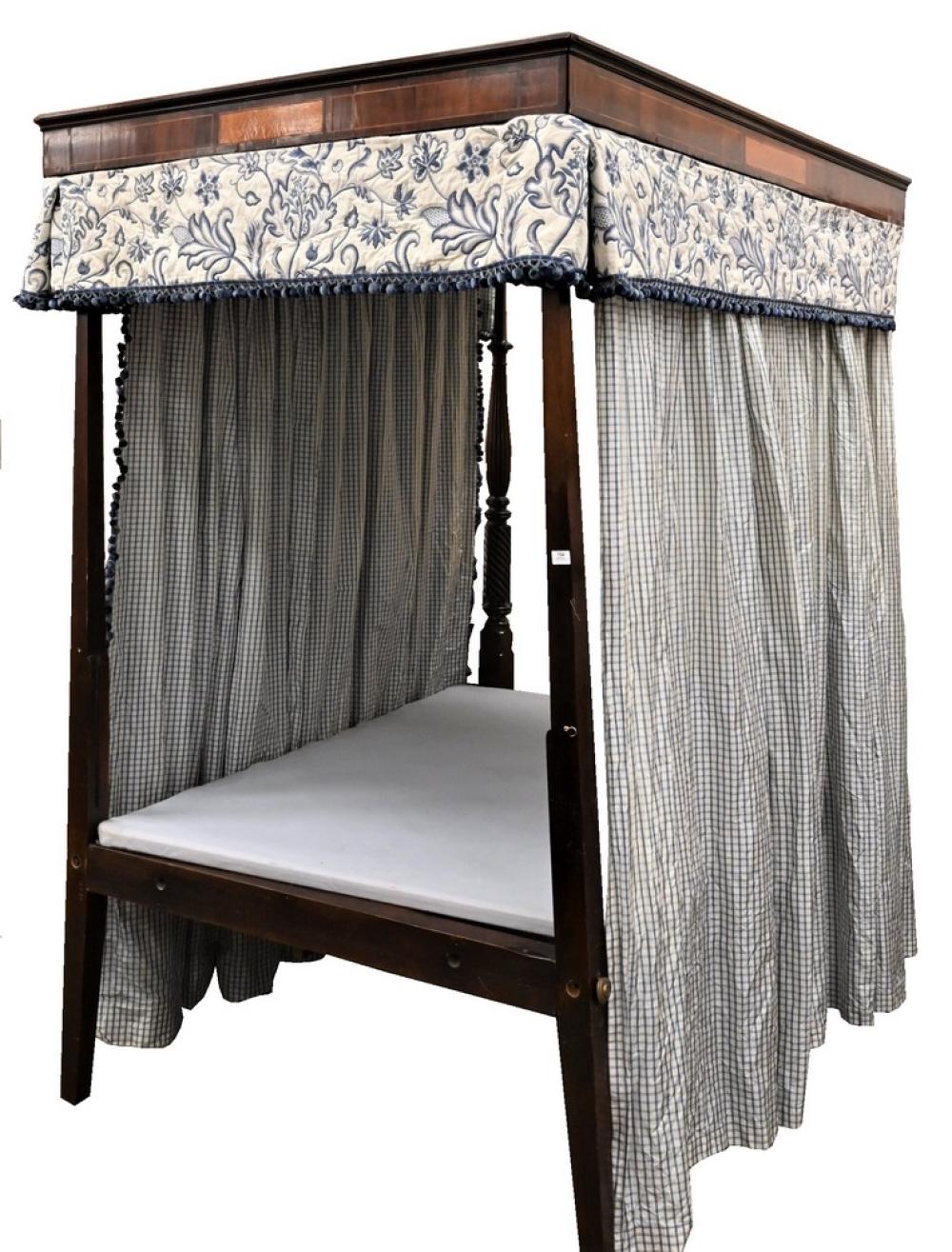 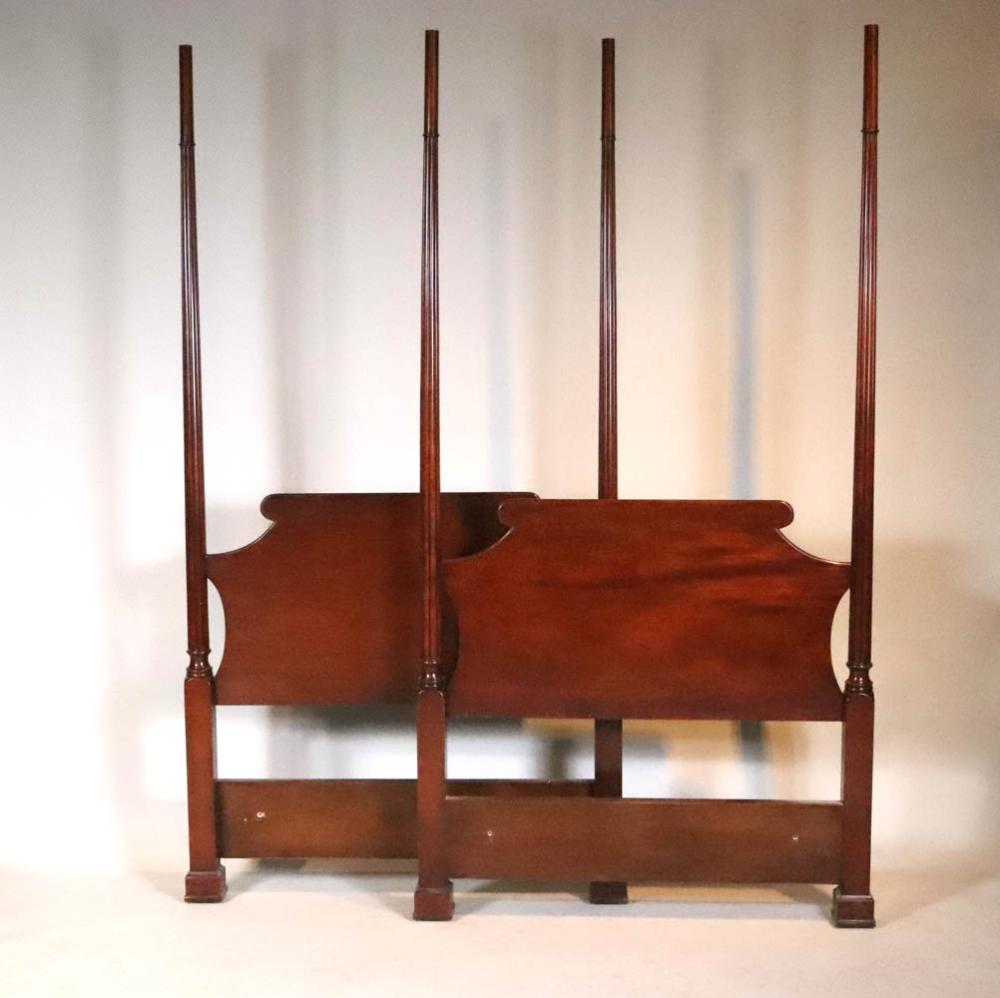 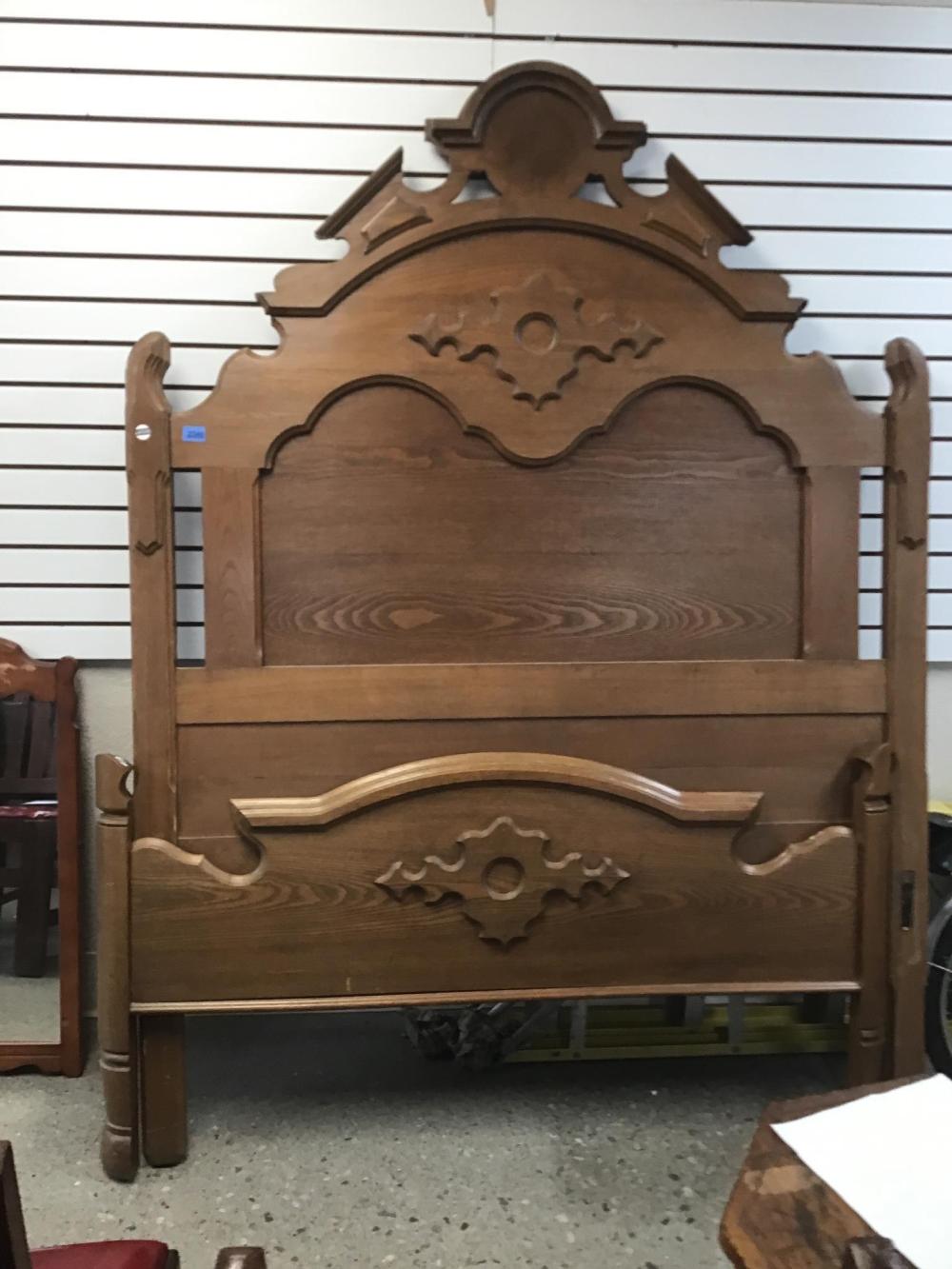 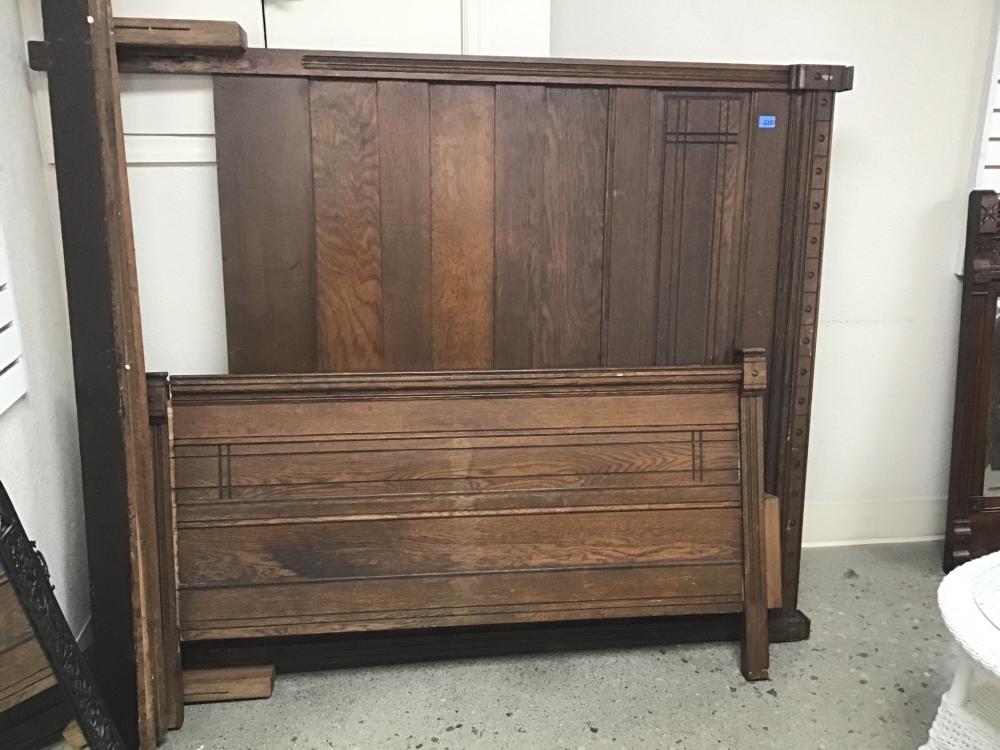 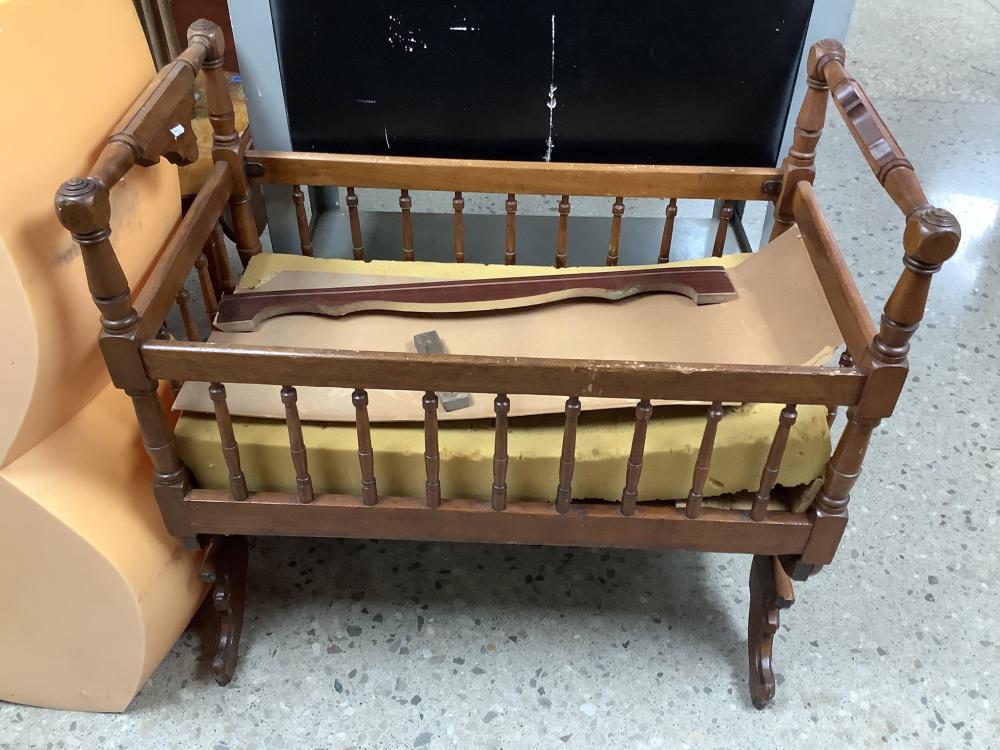