English chairs often follow one of several periods of design, usually named after the ruling monarch of the time period in which they gained popularity. Among the most popular are Tudor, Queen Anne, Georgian, and Victorian-era English chairs.

English Tudor furniture is characterized by heavy woodwork and carved ornamentation, epitomized by the Renaissance Elizabeth I chairs. The William and Mary Period showed Dutch and Chinese influences with trumpet-turned, ball-tipped legs and Oriental lacquer. Queen Anne style bears more curvature in the legs and makes use of cherry, walnut, maple, and imported mahogany. Georgian style showed many of the same characteristics as Queen Anne furniture with Rococo embellishments during the George II and George III eras.

Victorian style is Gothic in form, featuring dark lacquers, heavy ornamentation, and exotic wood. Coiled springs were patented for use during the Victorian Period, resulting in deeper seats and shorter legs on English chairs. Machines began to replace the task of making furniture by hand. By the Edwardian period, mass production was common. Art Nouveau and neoclassical themes often appear in Edwardian furniture.

Chippendale was the first English style to be named after the maker. Mid-to-late 18th-century Chippendale English chairs may be Gothic, Rococo, even or Chinese in design. The Gainsborough chair was also popular in the mid-18th century. Also known as a French chair or Martha Washington chair, it is often made of leather and features open sides and recessed arms. 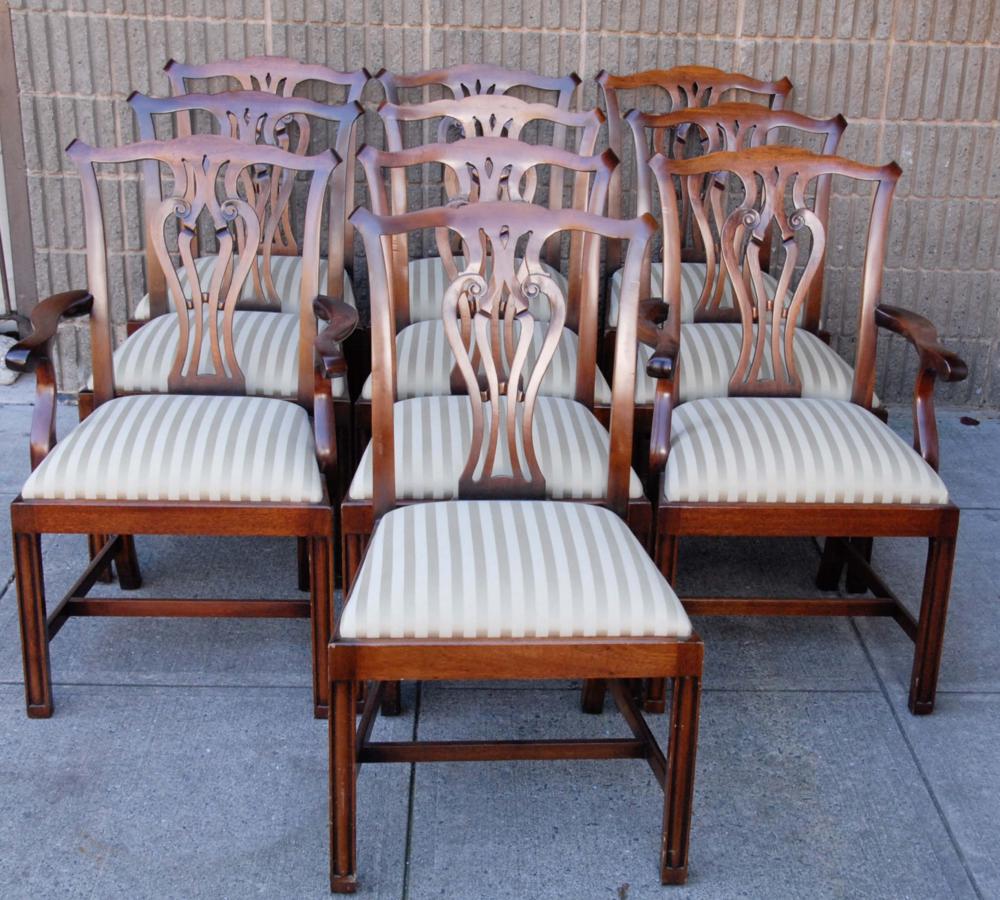 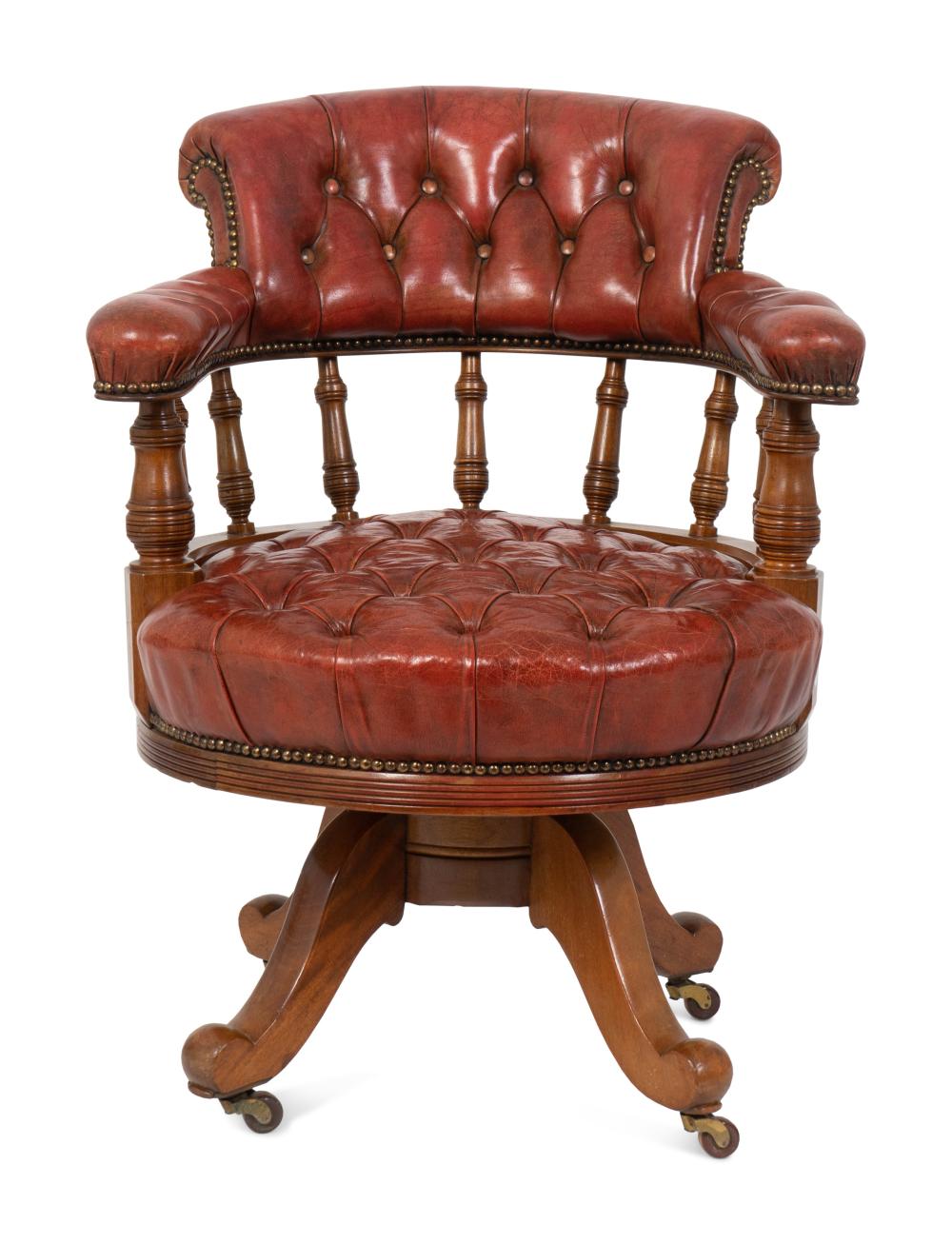 A set of ten mahogany dining chairs including two armchairs 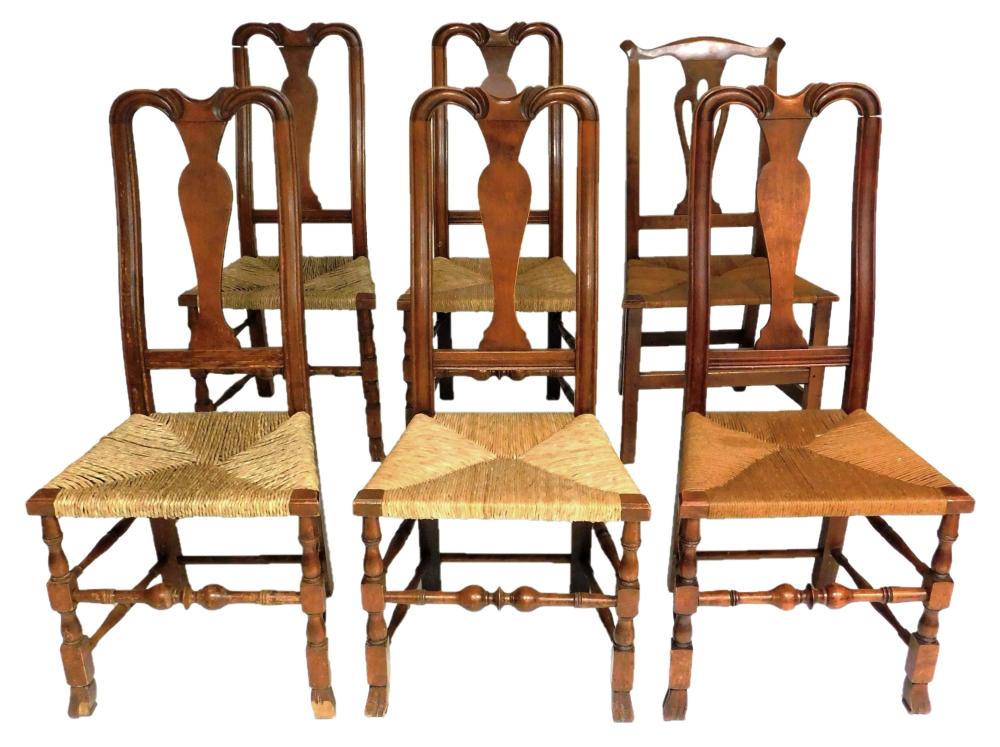 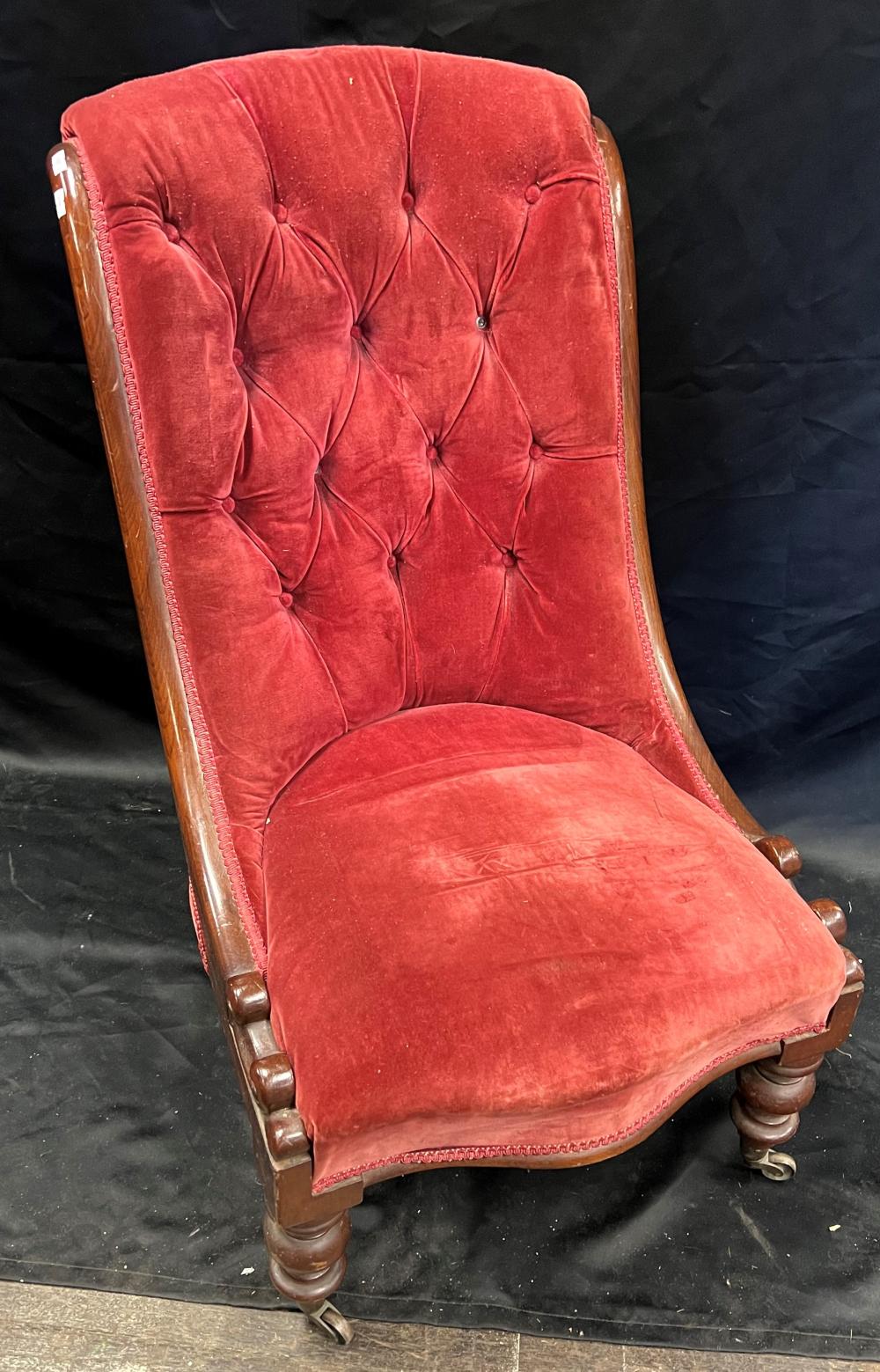 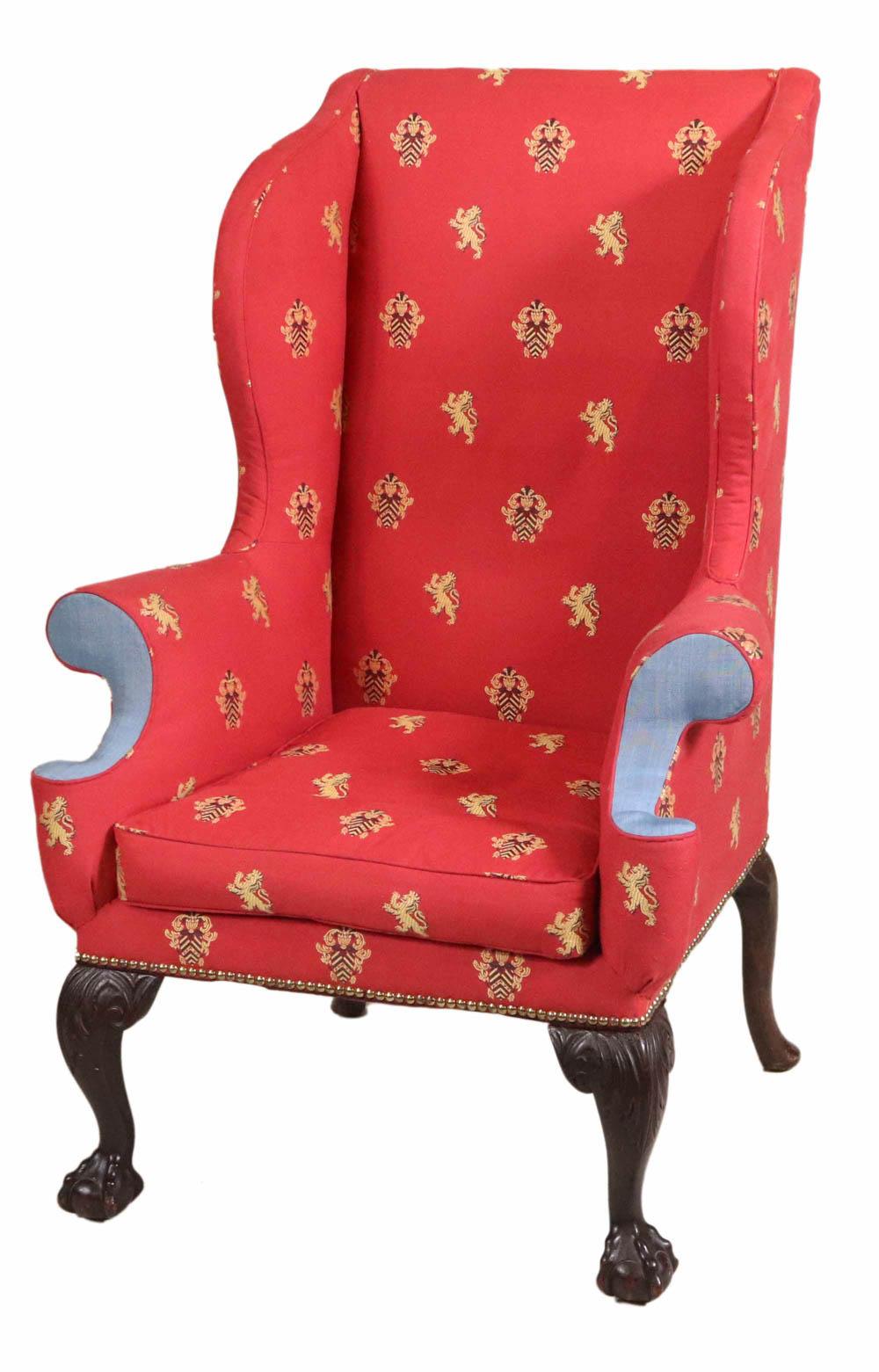 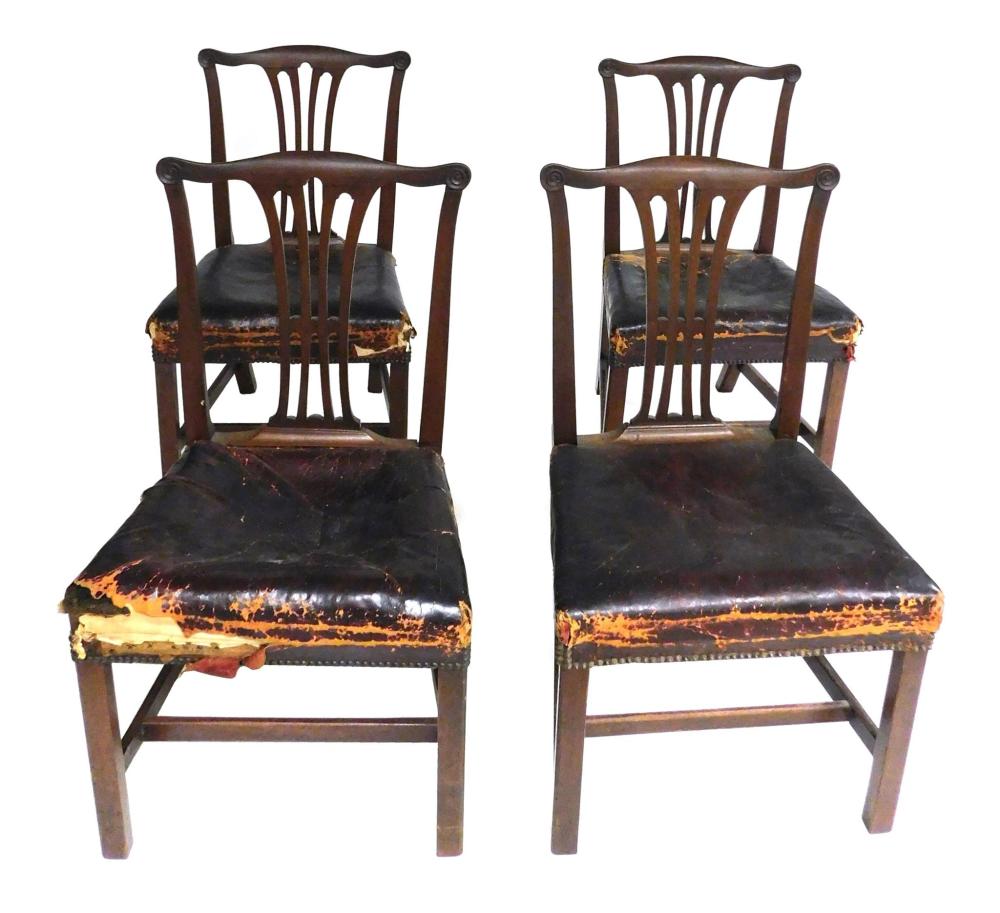 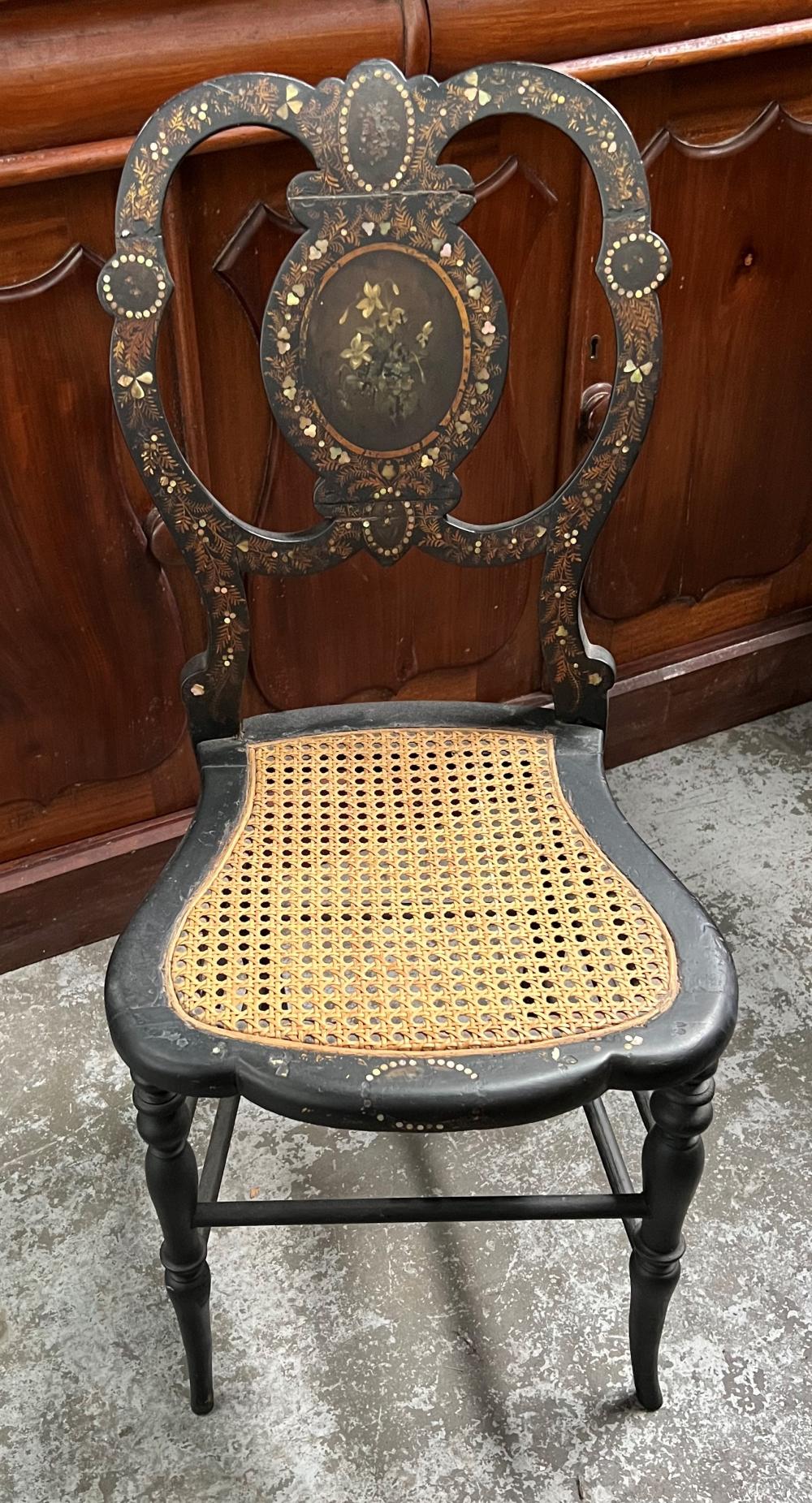 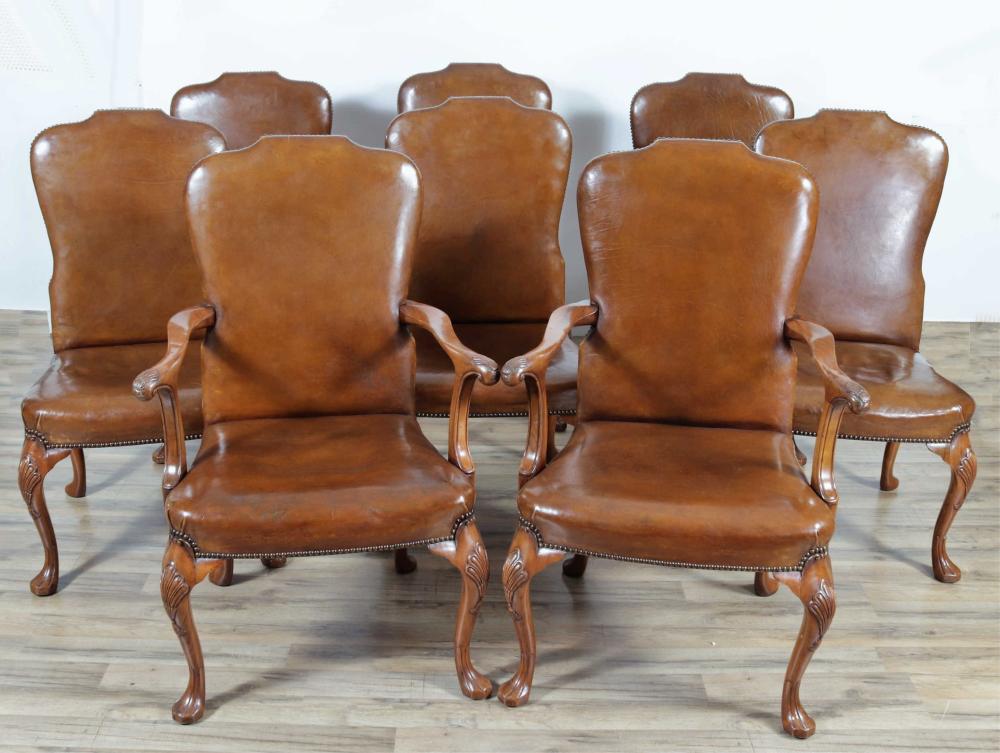 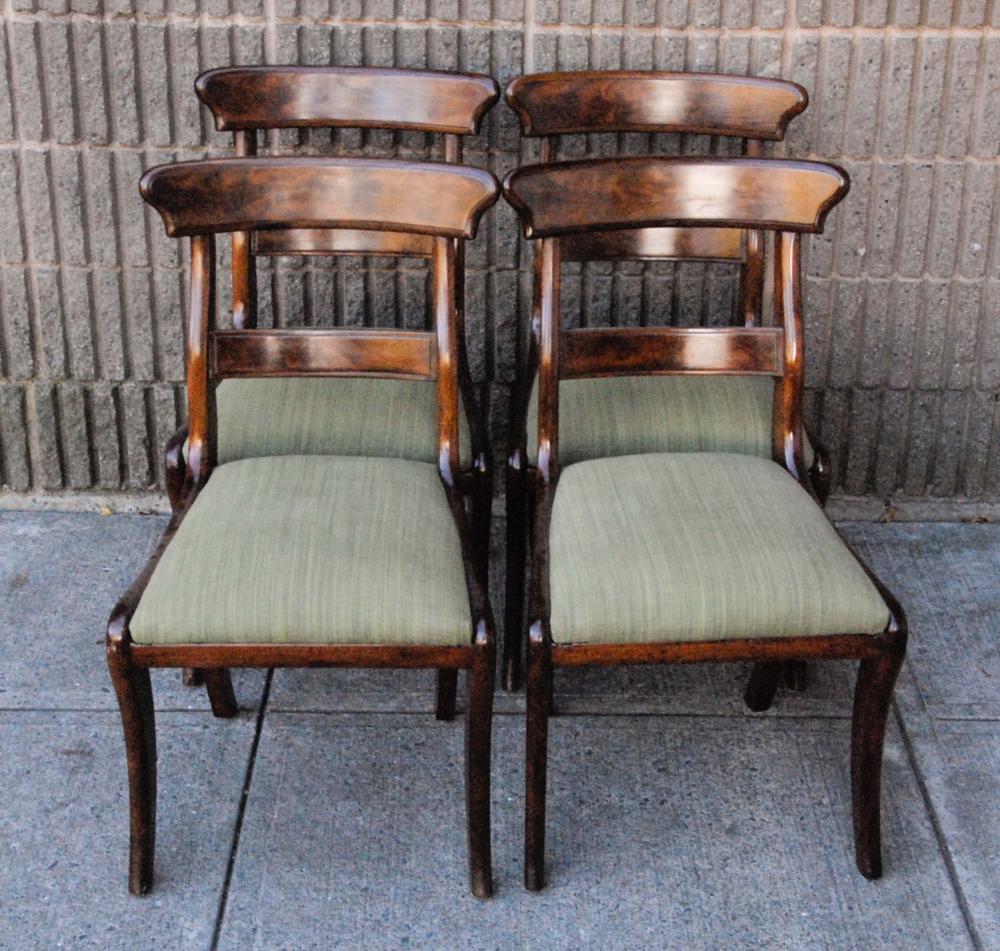 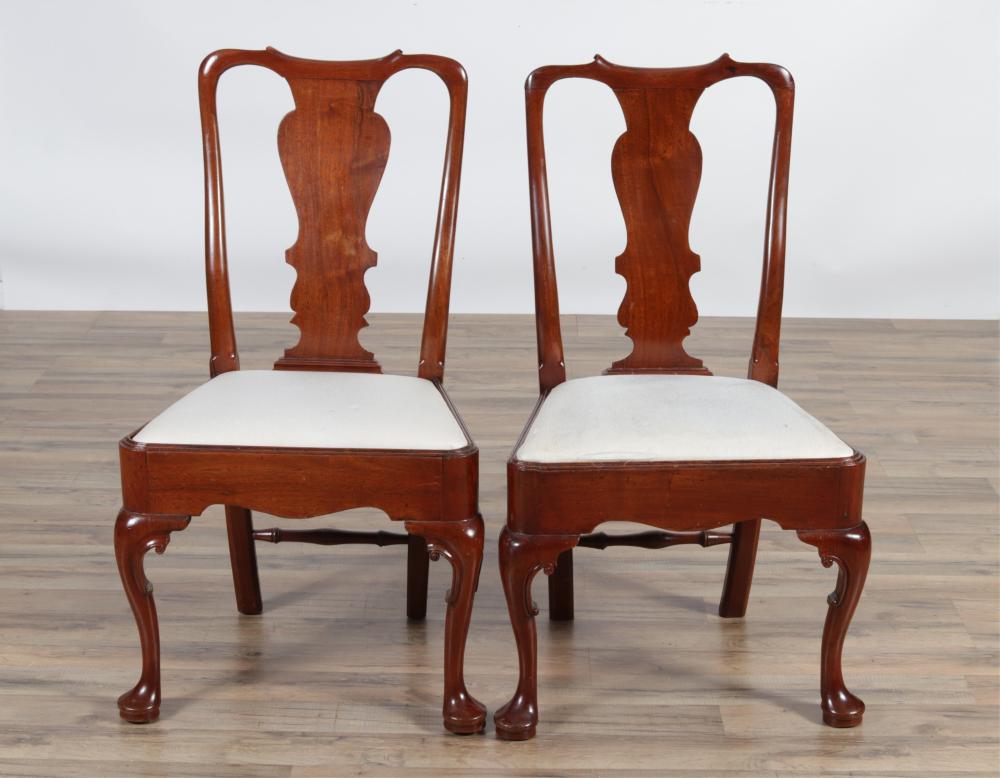 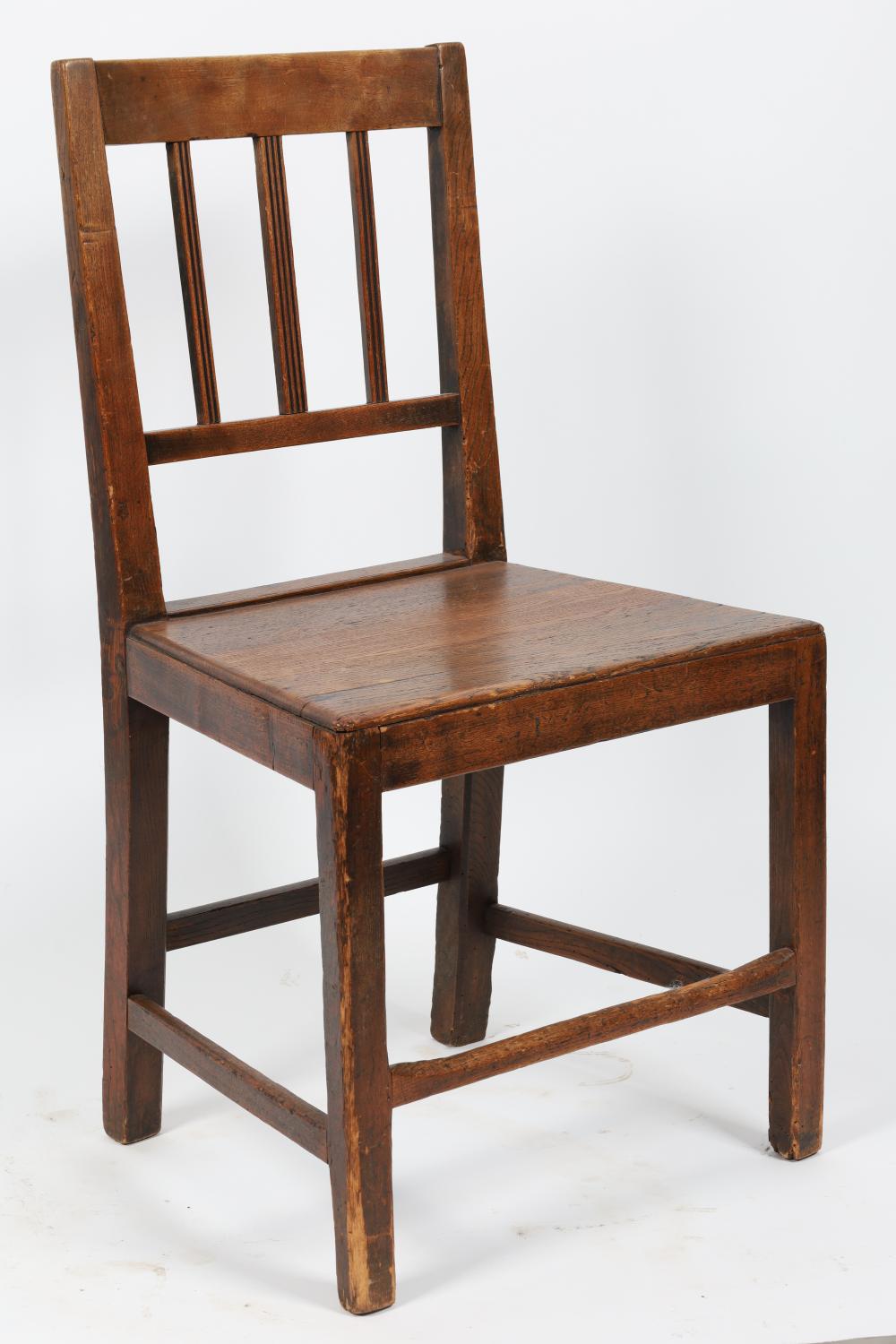 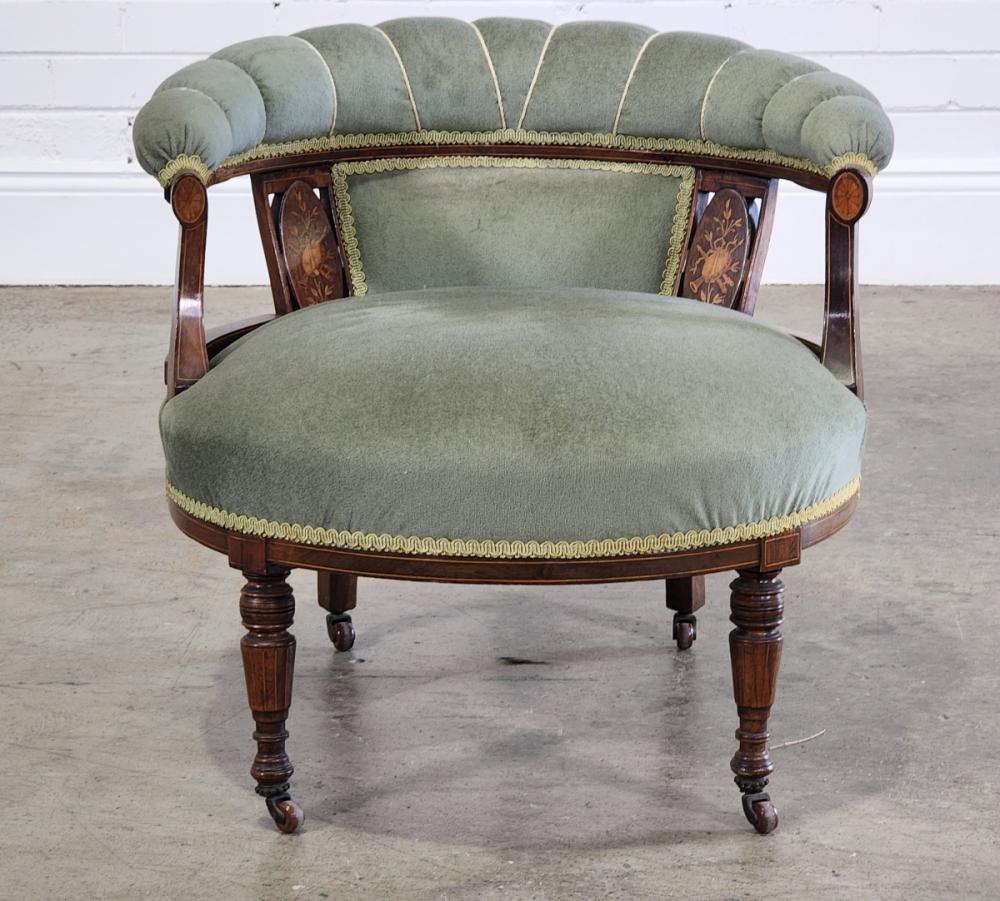 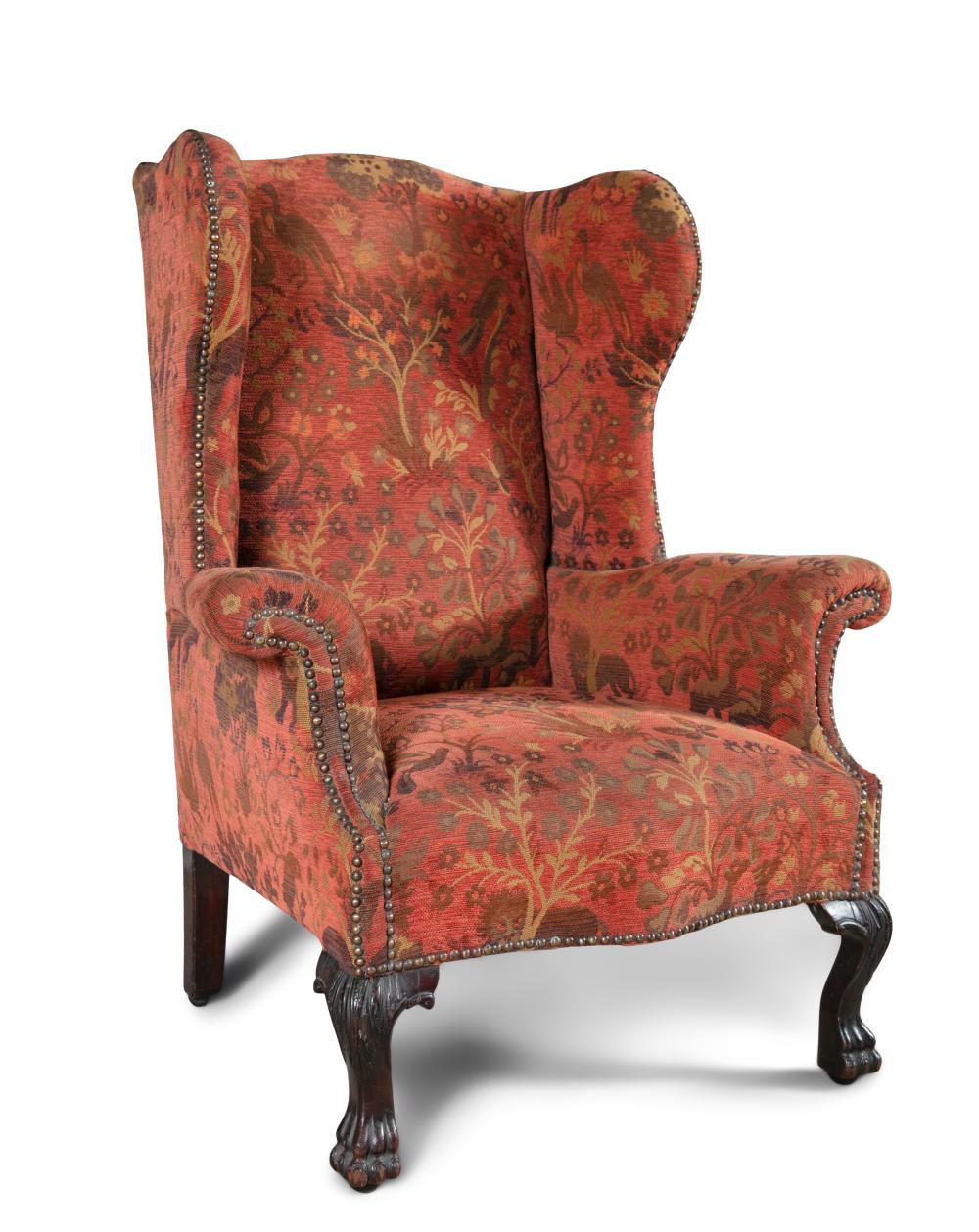 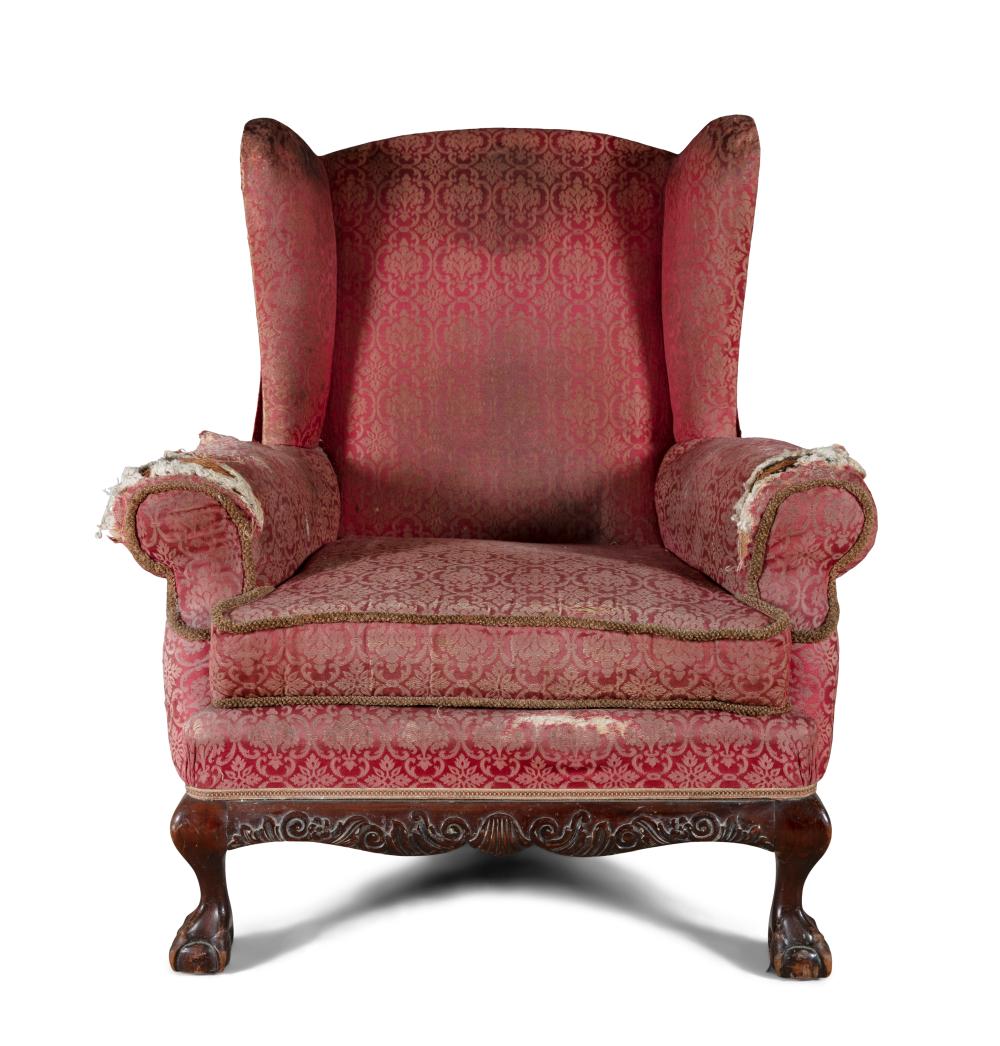 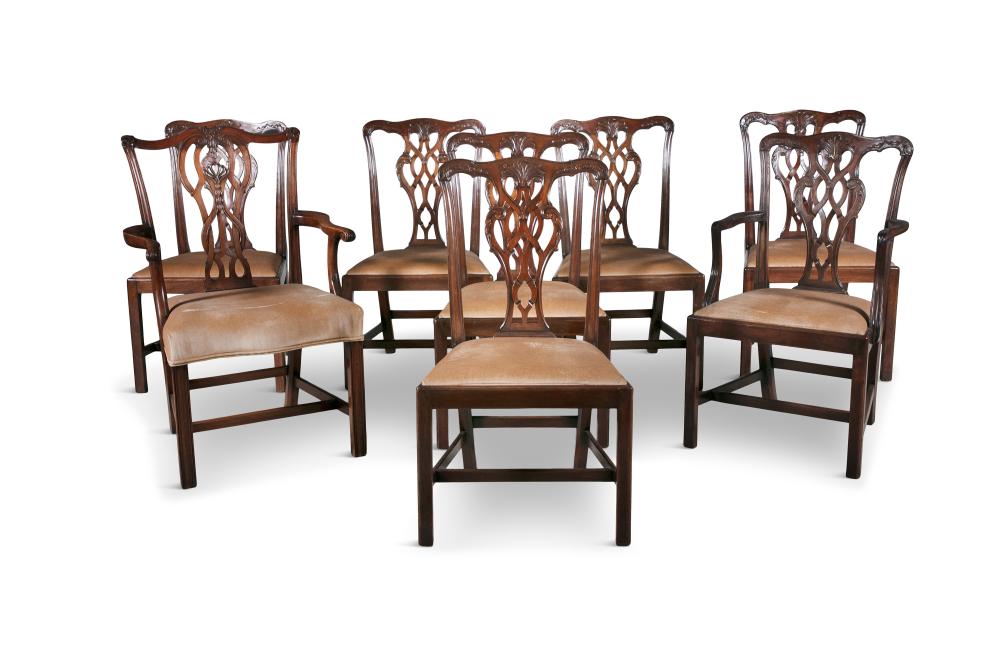 A MATCHED SET OF EIGHT GEORGE III MAHOGANY DINING CHAIRS, comprising six single chairs and two carvers (one similar but not part of set), each with carved crest rail with scroll ends above pierced vase splat backs, the serpentine seats upholstered in 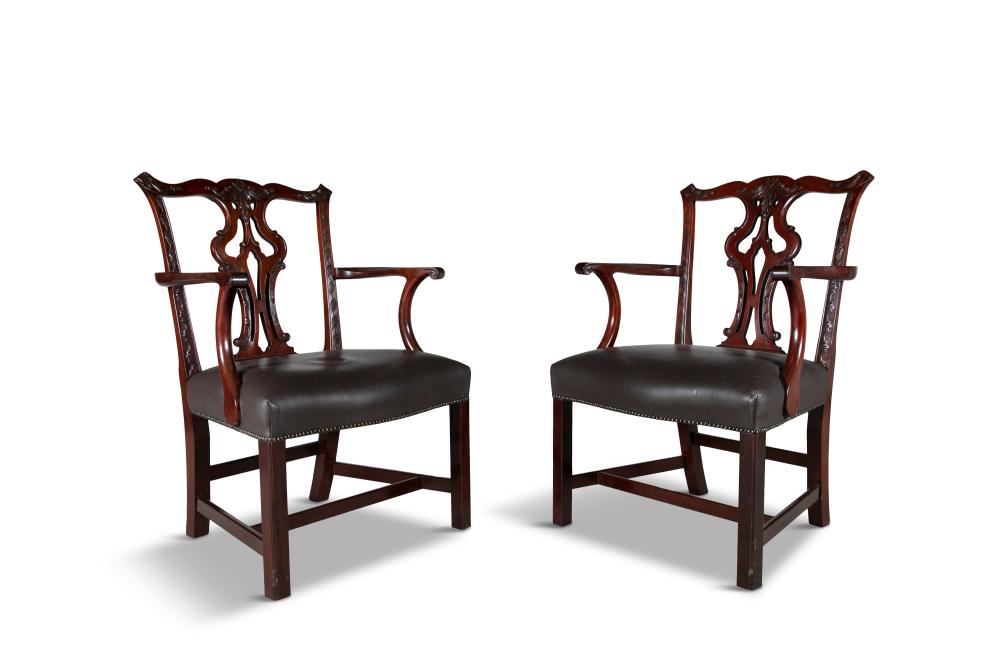 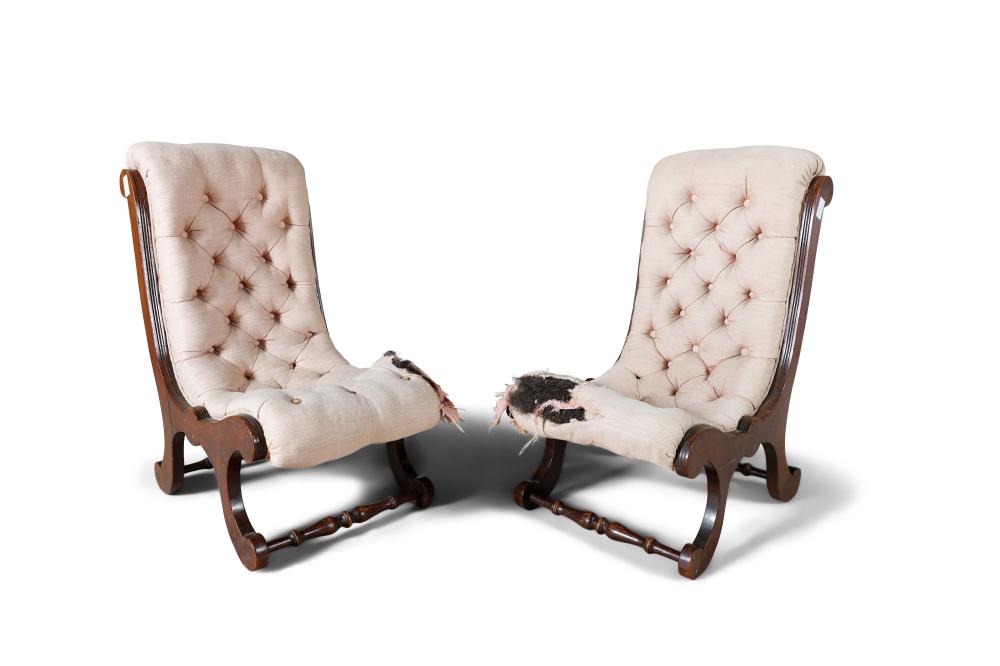 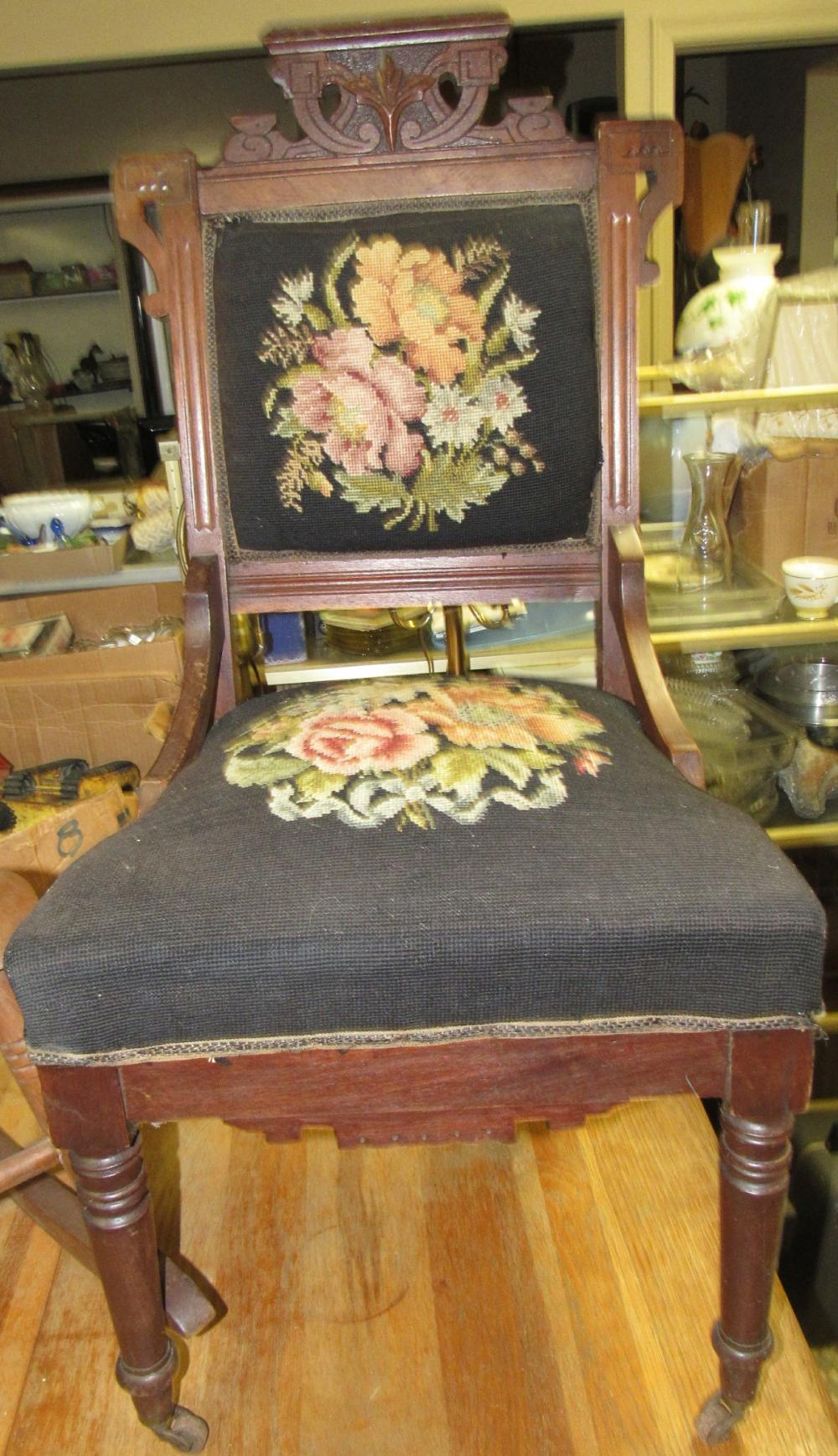 1800's Needlepoint Victorian Hip Hugger Chair, , All Responsibility for Shipping will be the Successful Bidder. You must arrange for pickup directly or by a shipper within 7 days after sale. 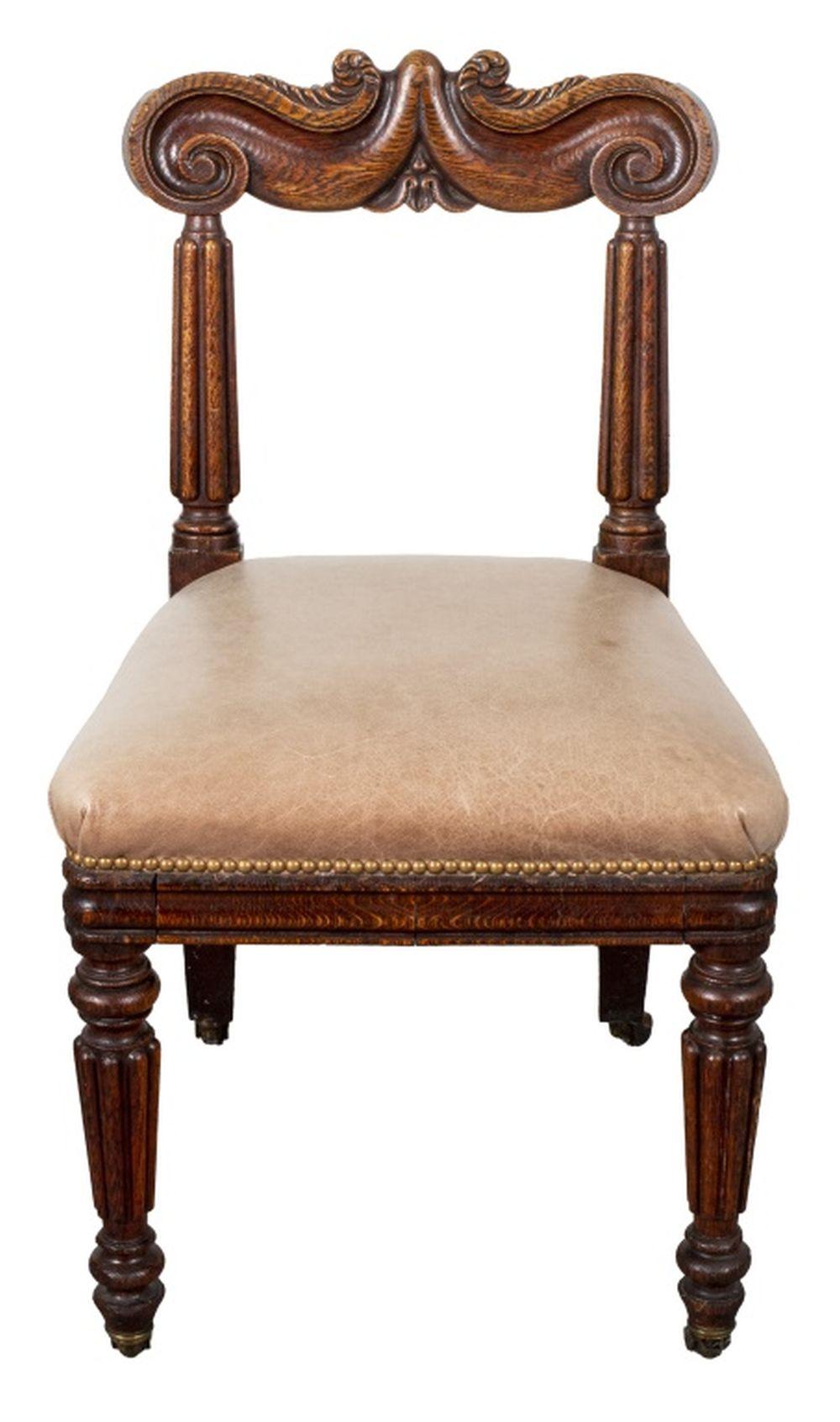 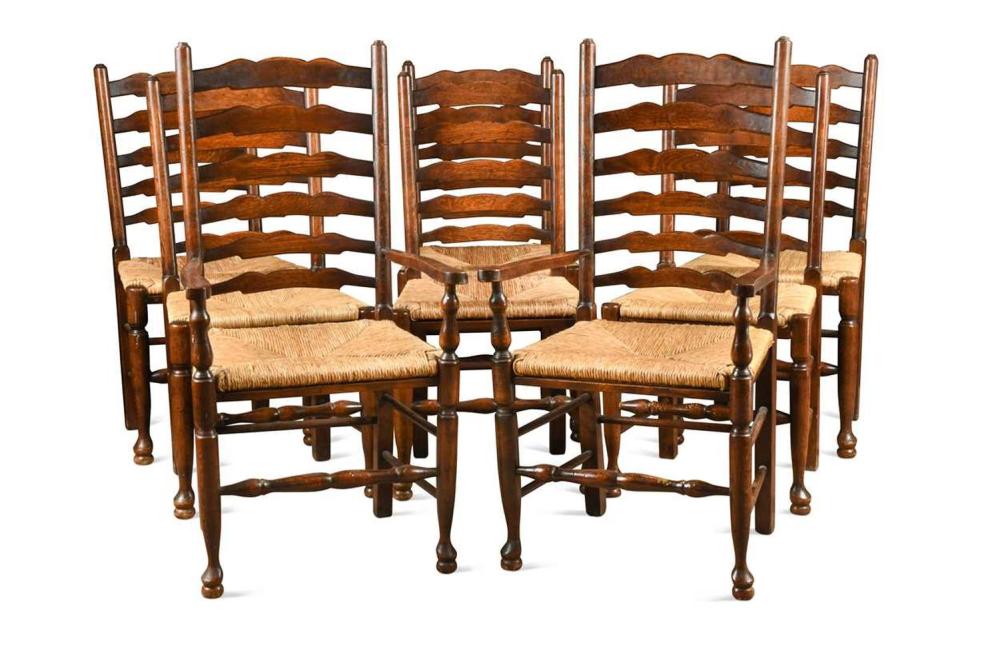 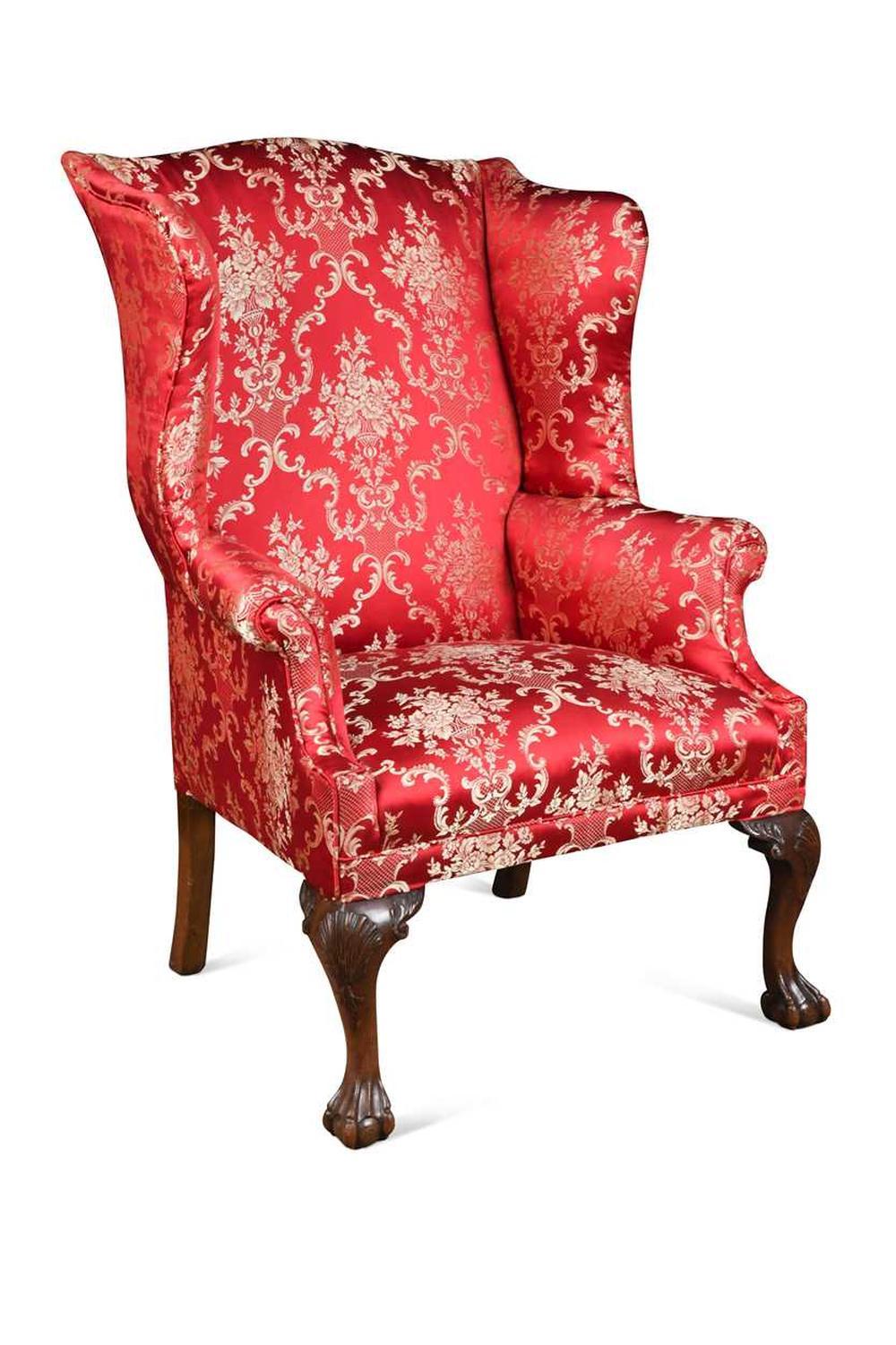 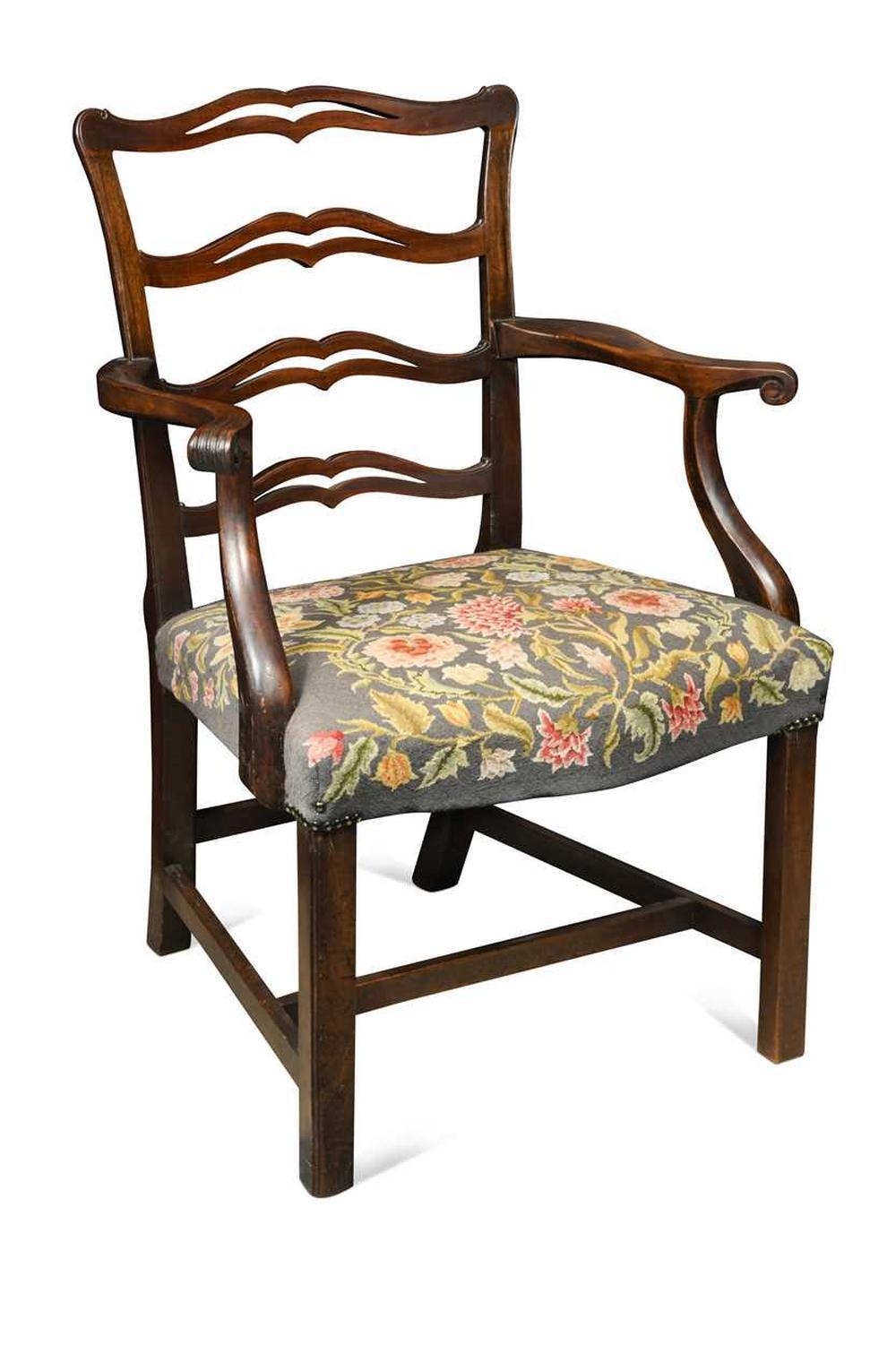 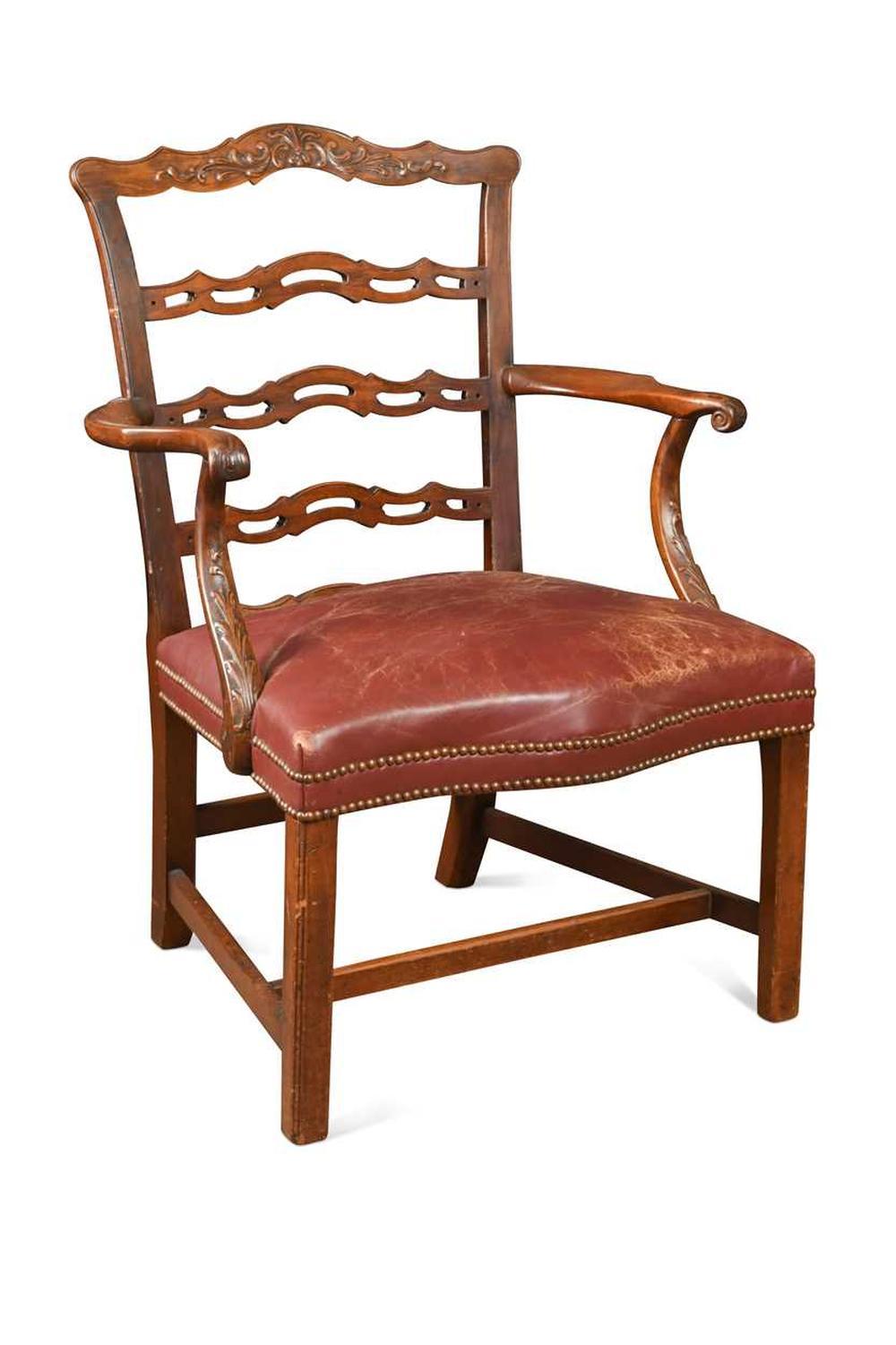