As soon as clocks became small enough to move into castles, stylish timepieces have had a place in the royal households of England. By the 16th century, clocks made their way into the courts of English royals and nobility. Today, English clocks are prized by royals, nobility, and others with a taste for distinctive timepieces.

Improvements on existing models of watch and clockmaking placed English makers at the head of the timepiece industry by the late 17th century. English clockmakers continue to produce fine examples of traditional English clocks including lantern, mantel, table, carriage, and grandfather clocks. In the late 19th century, Wedgwood, the company famous for crafting fine ceramics, began producing clocks as well. Wedgwood clocks are included in the collection at the Wedgwood Museum in Stoke-on-Trent, England.

A gilt-bronze wall clock adorns the hall of Windsor Castle dating back as far as 1530. Reputedly given as a wedding present to Anne Boleyn by Henry VIII on their wedding day, the clock boasts a top decorated with foliage and scrolls containing the bell, above which climbs a leopard holding a shield bearing the royal coat of arms. Queen Victoria later purchased the clock, and today it remains in the Royal Collection Trust of Queen Elizabeth II. 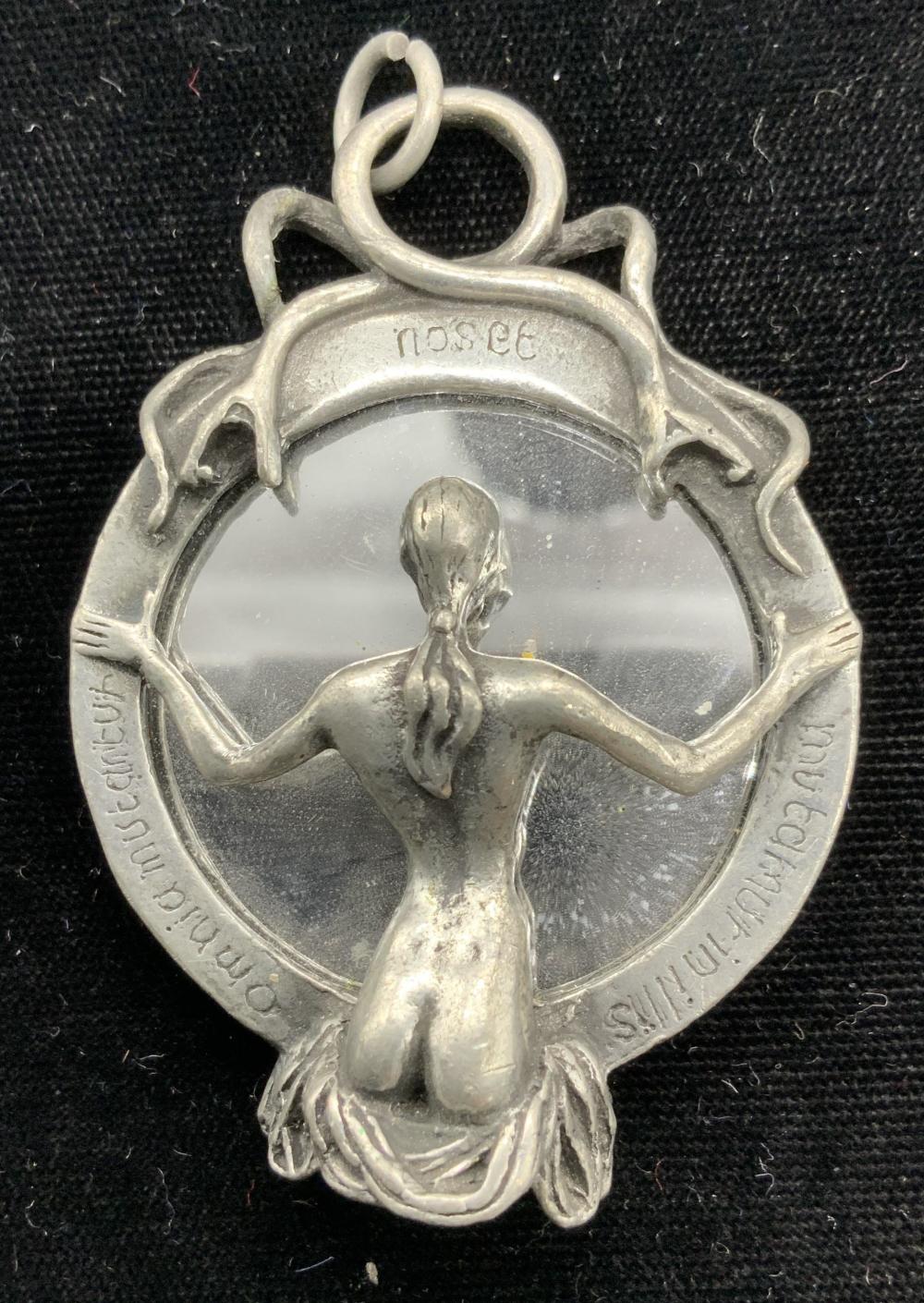 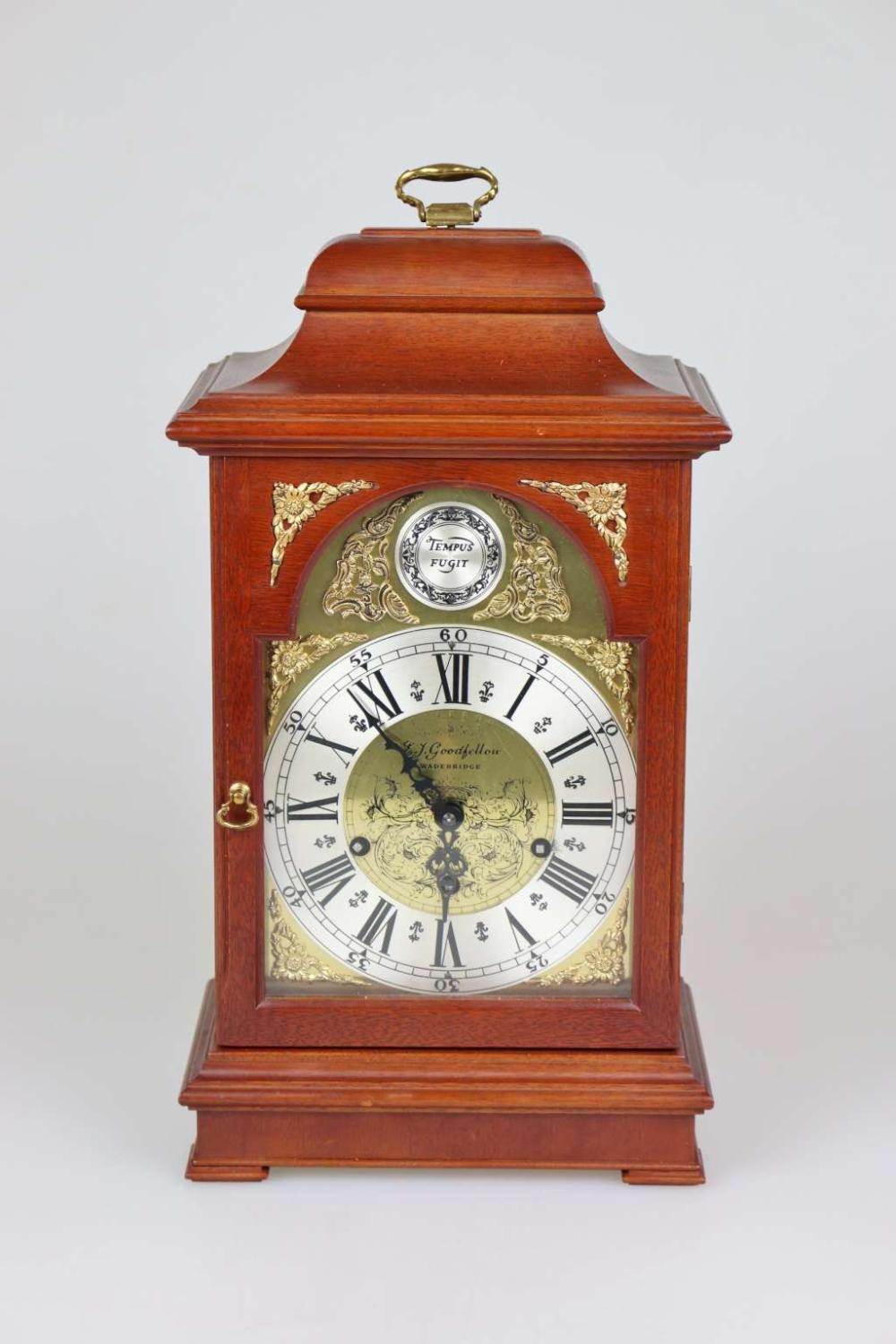 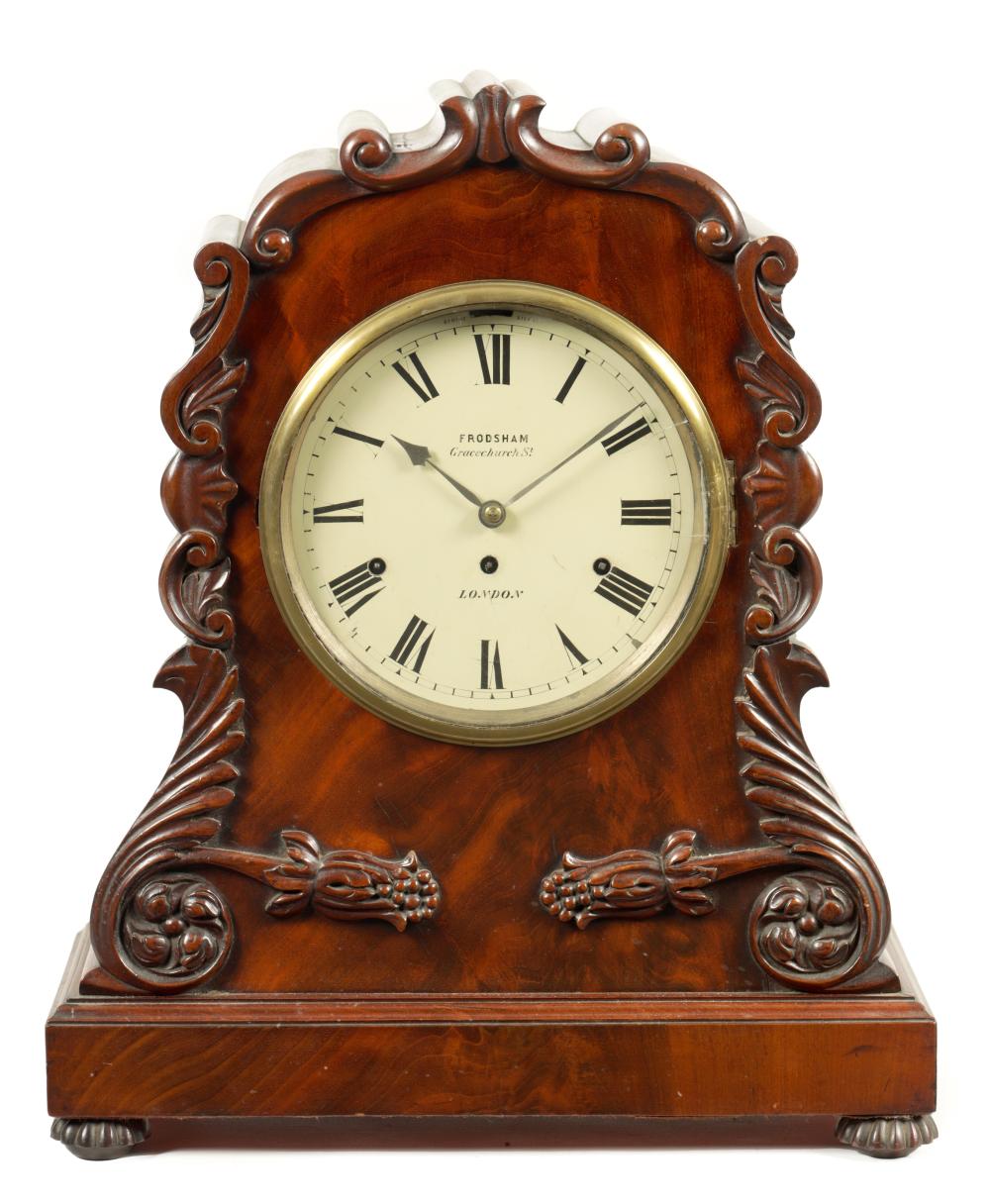 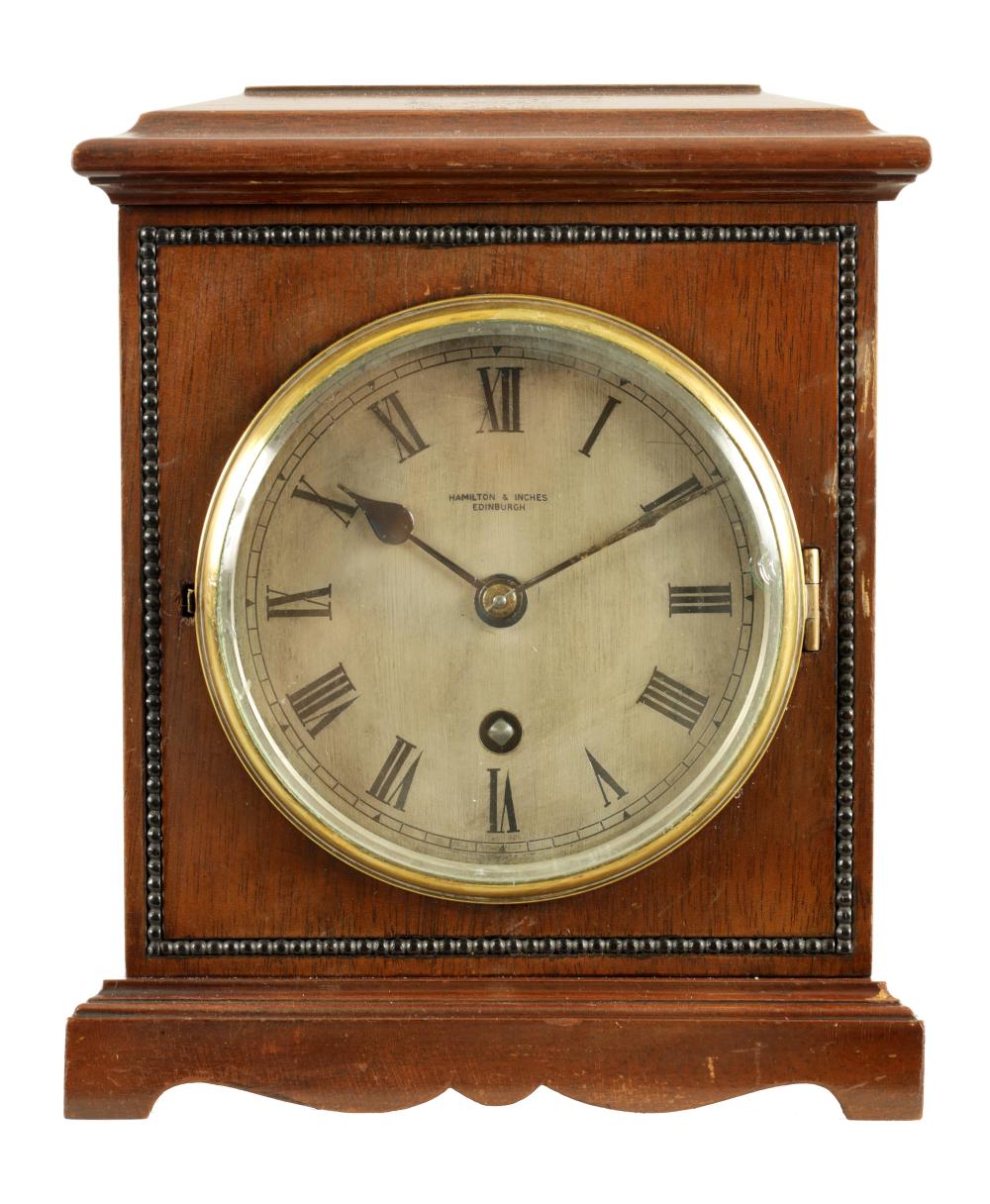 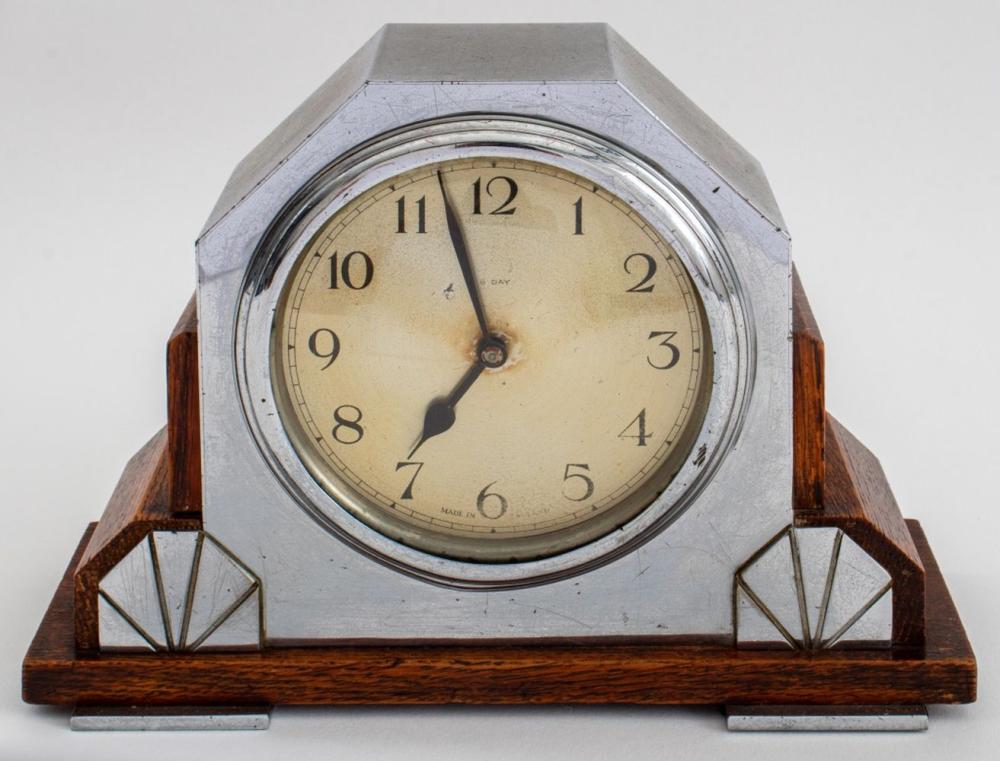 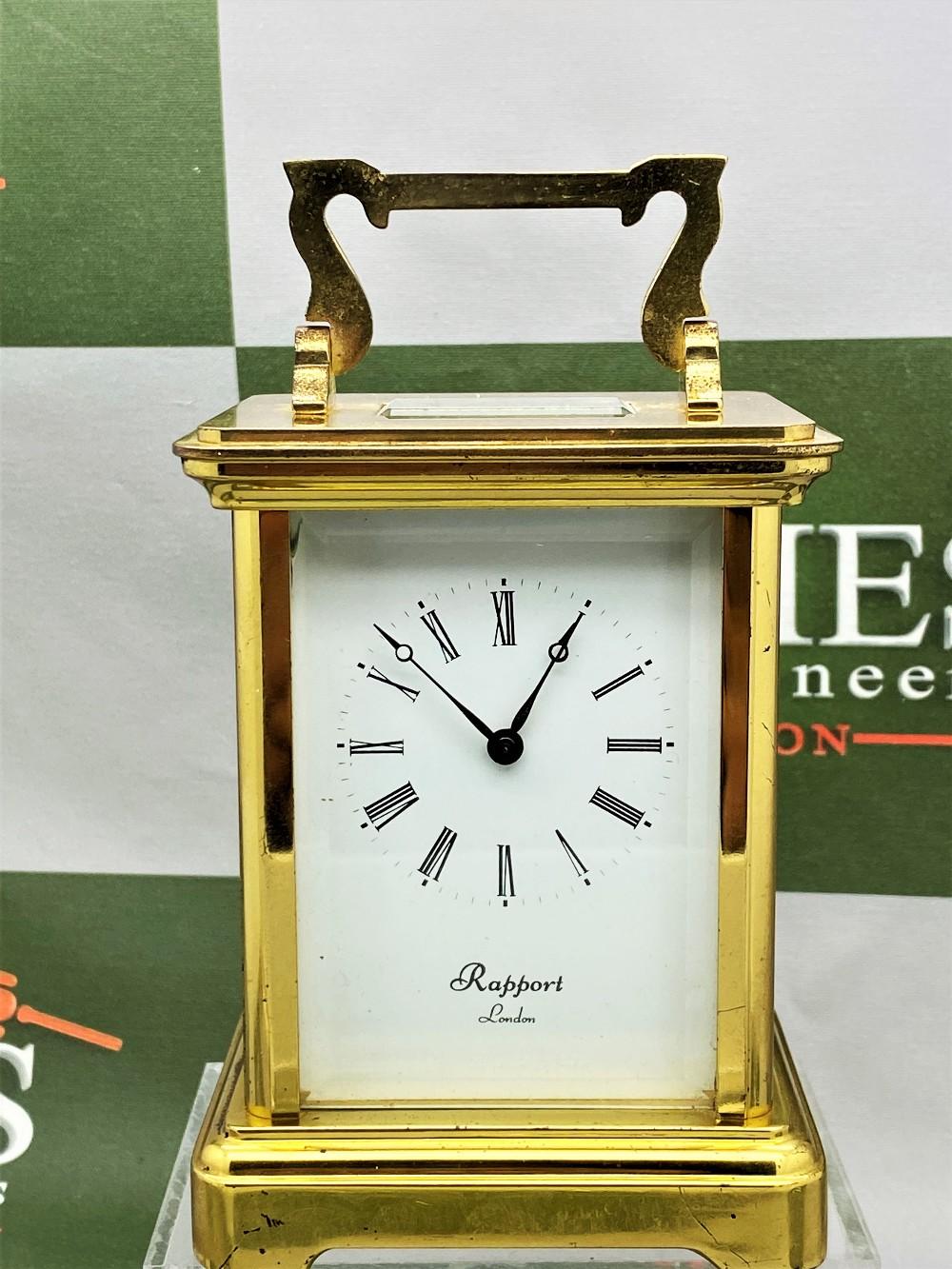 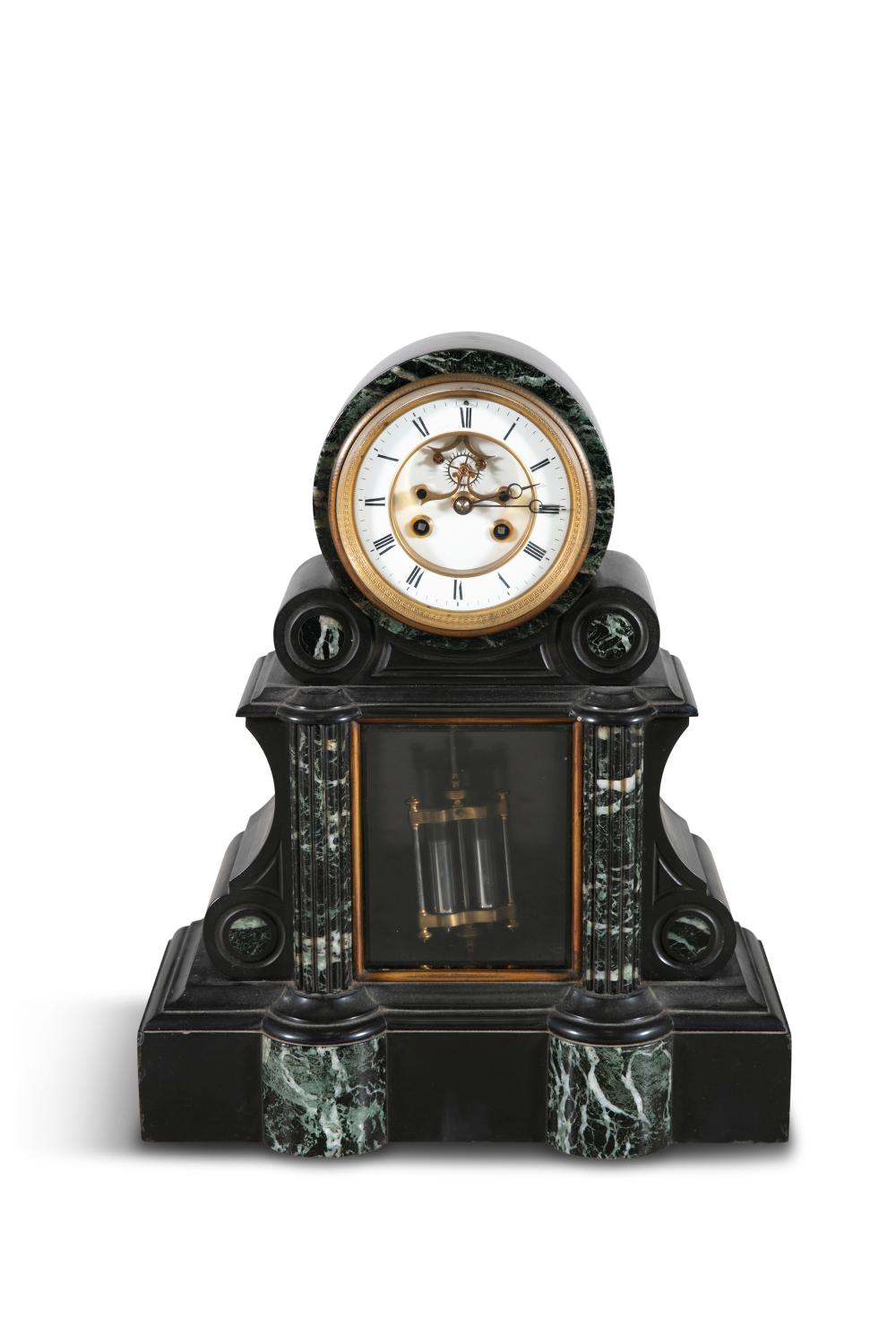 A VICTORIAN BLACK MARBLE MANTLE CLOCK, with enamel dial, inked with Roman numerals and surrounded by a gilt bezel, on a base of classical design, hung with twin chamber mercury pendulum. 46cm high 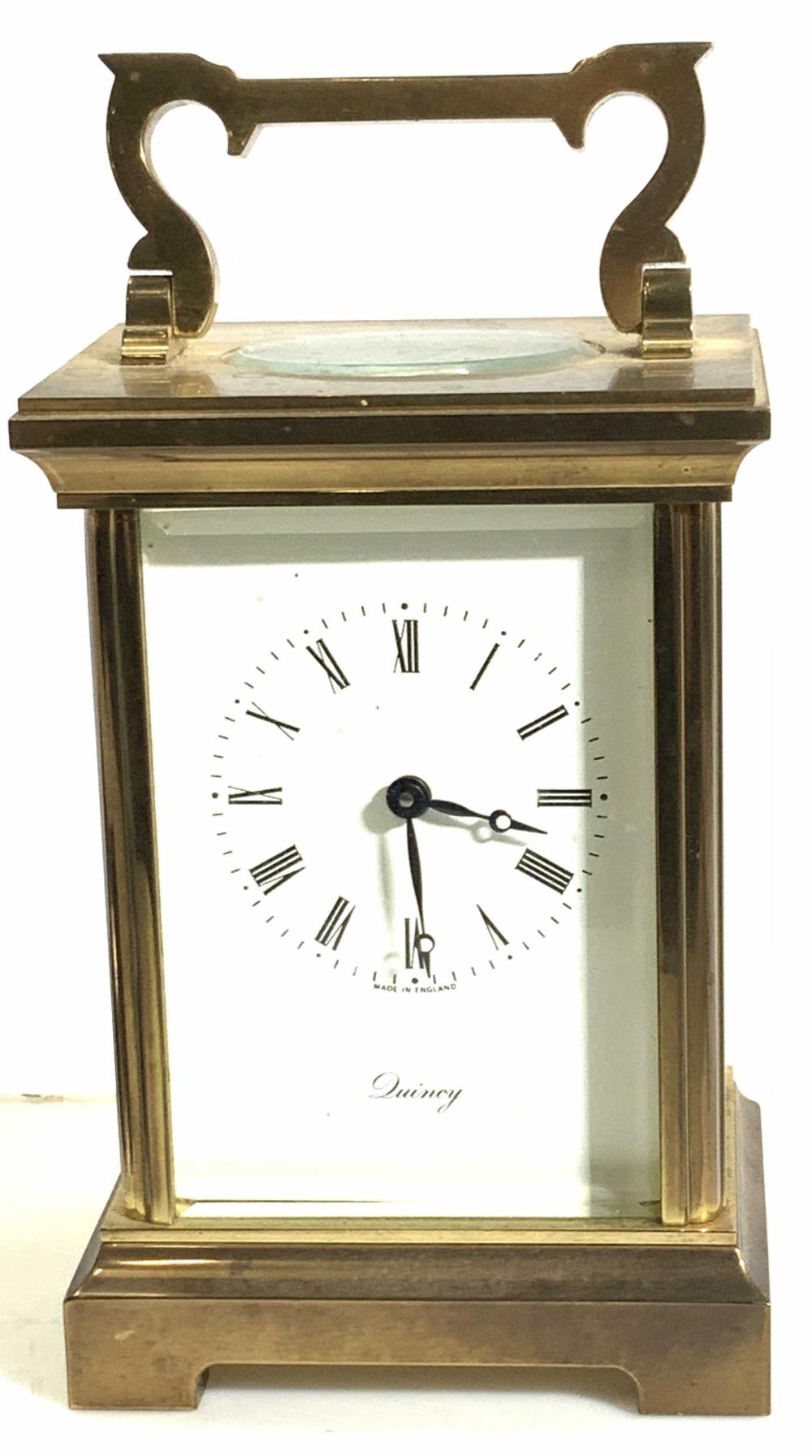 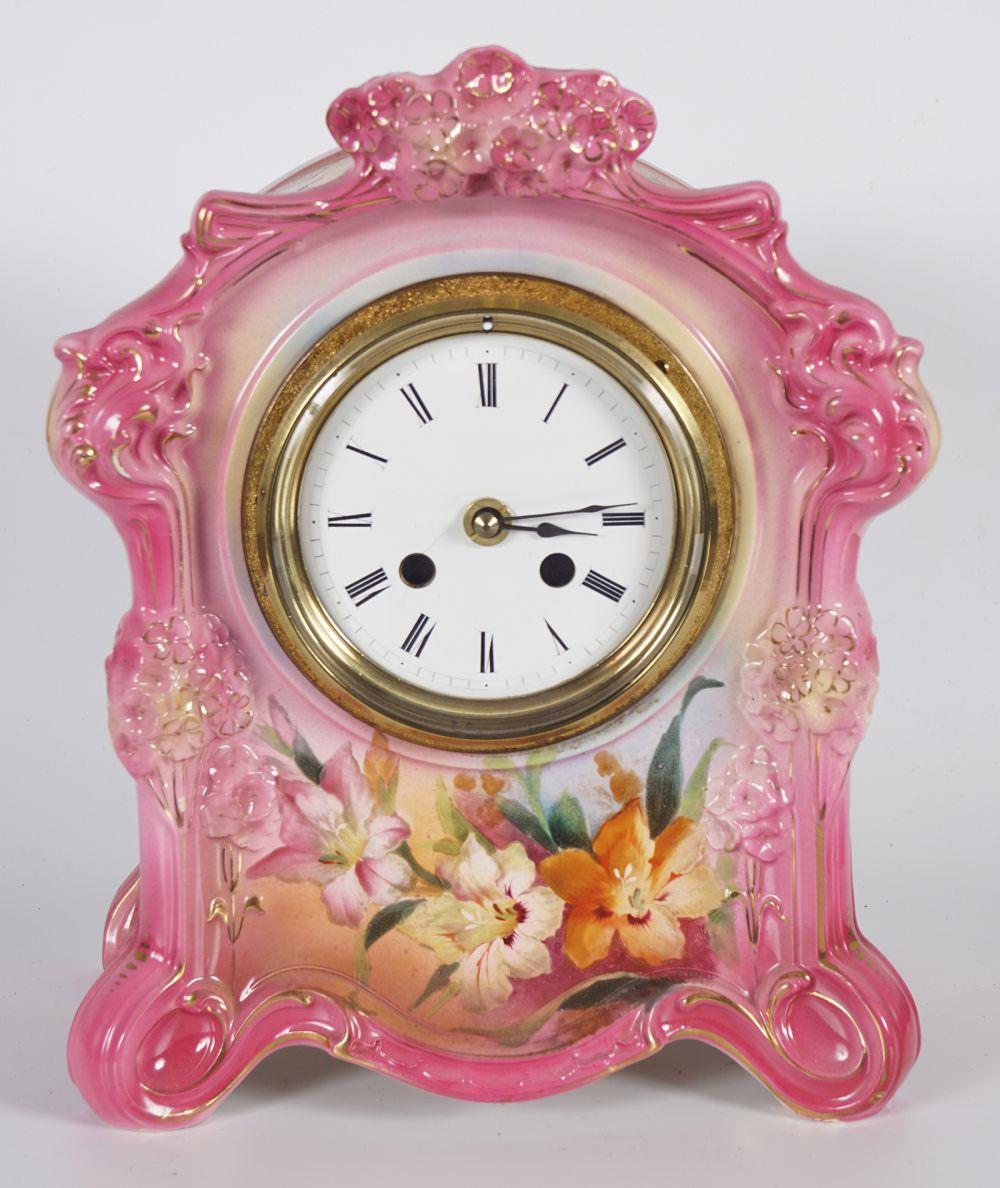 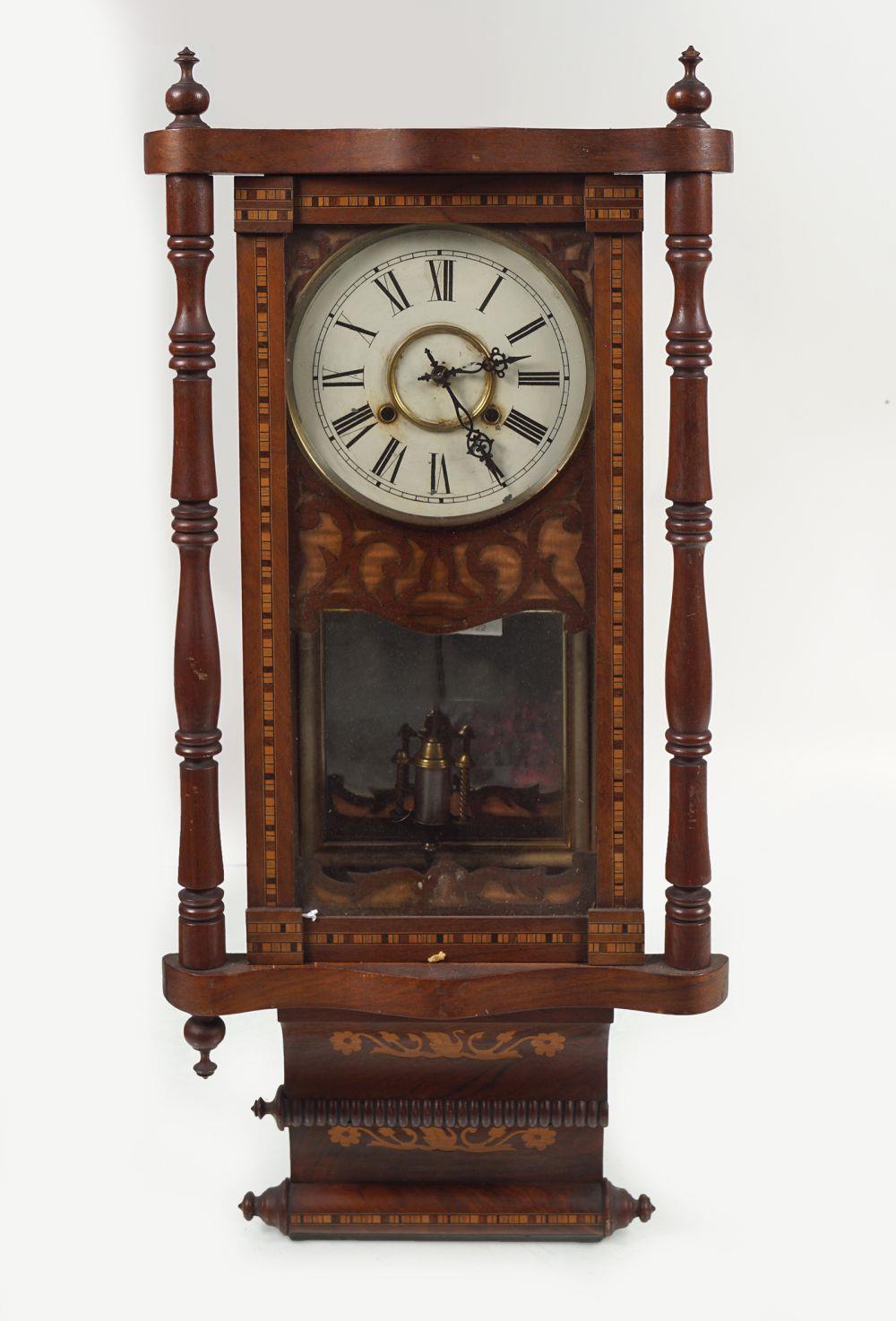 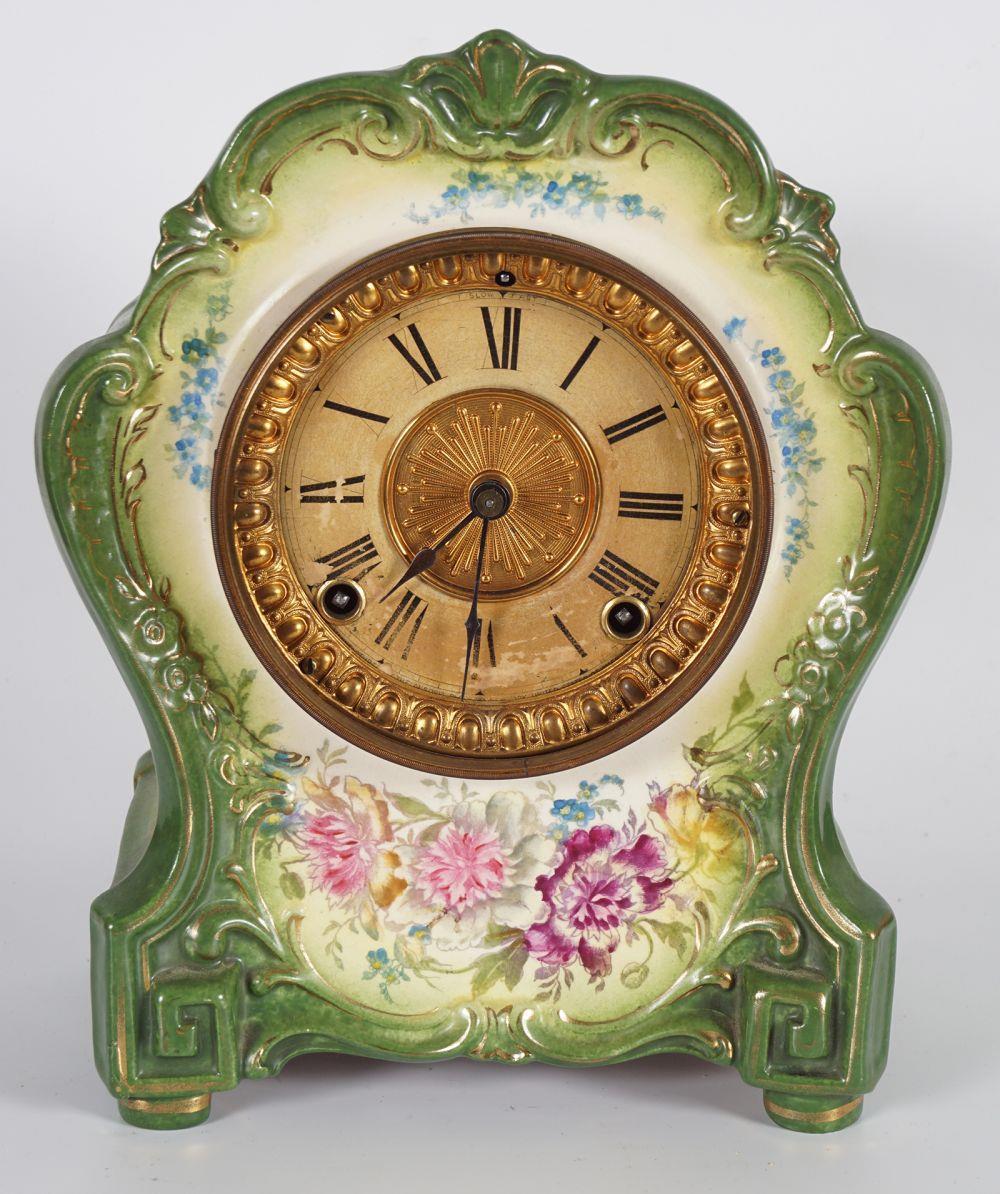 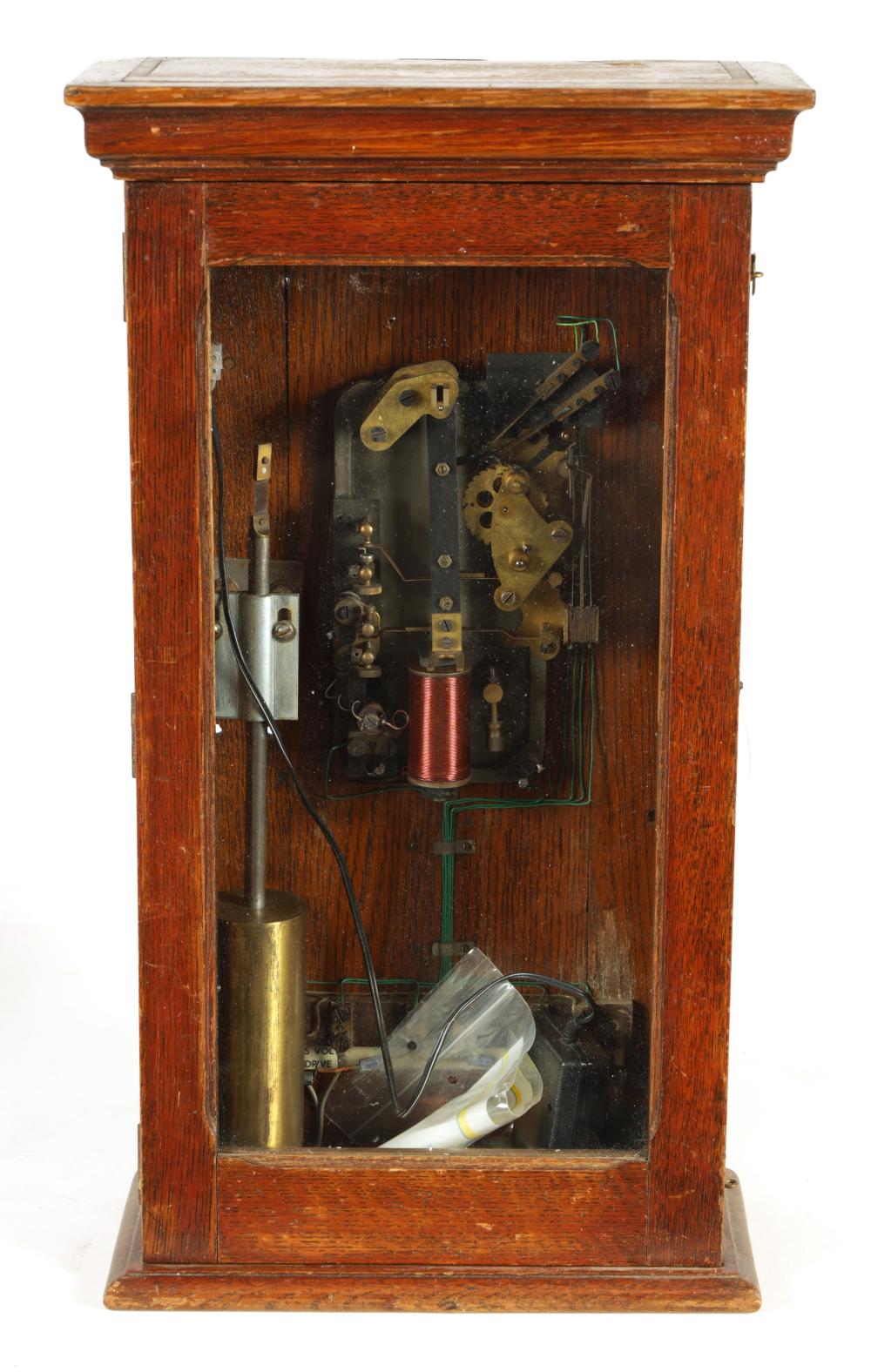 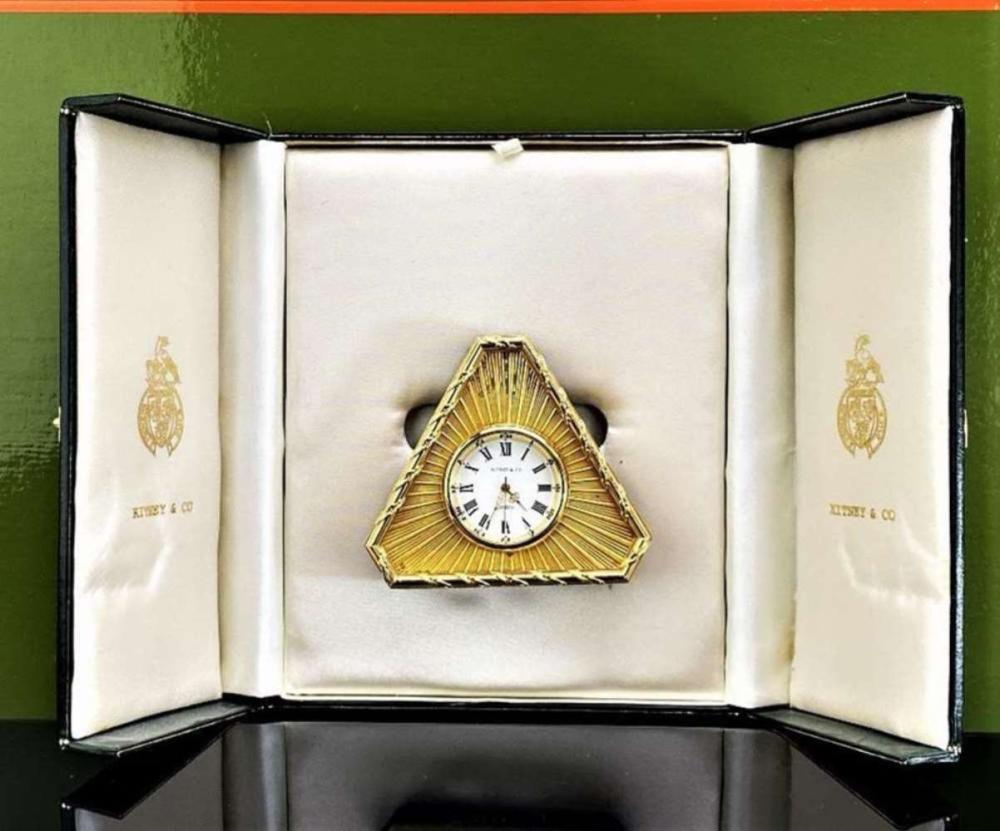 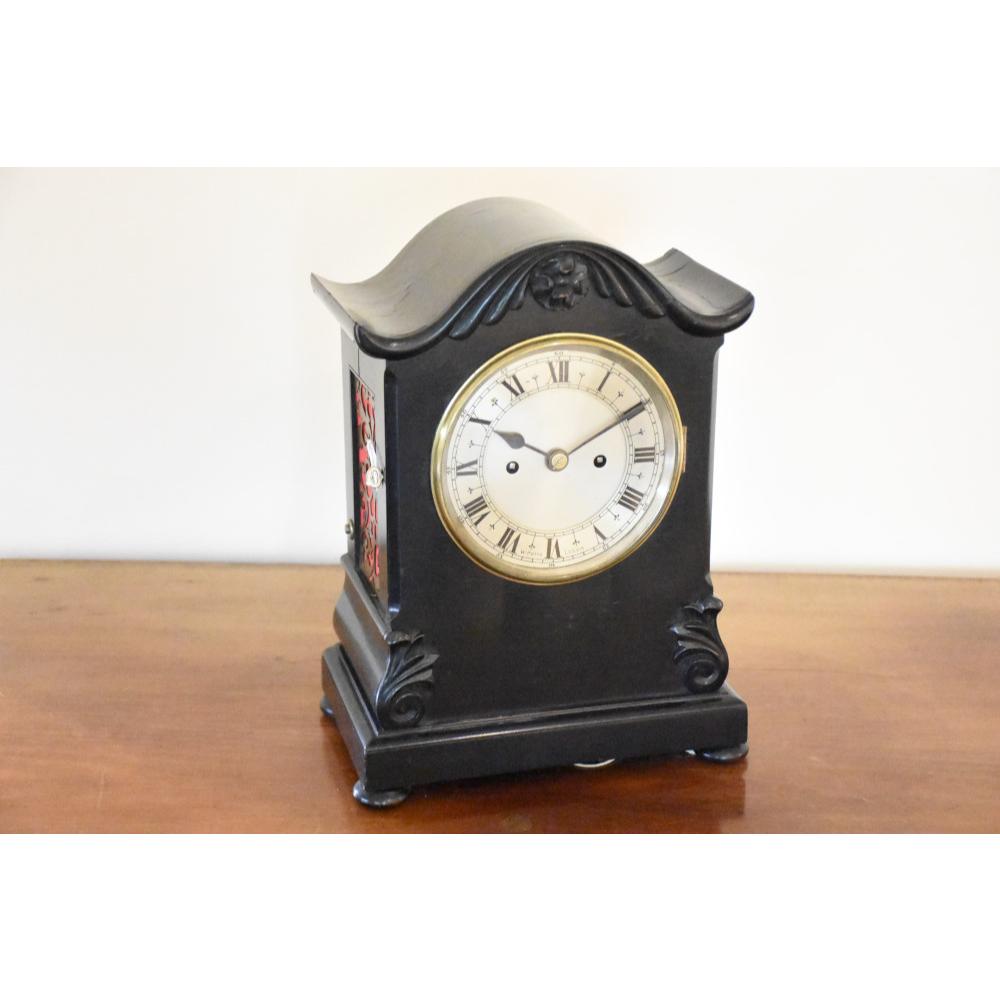 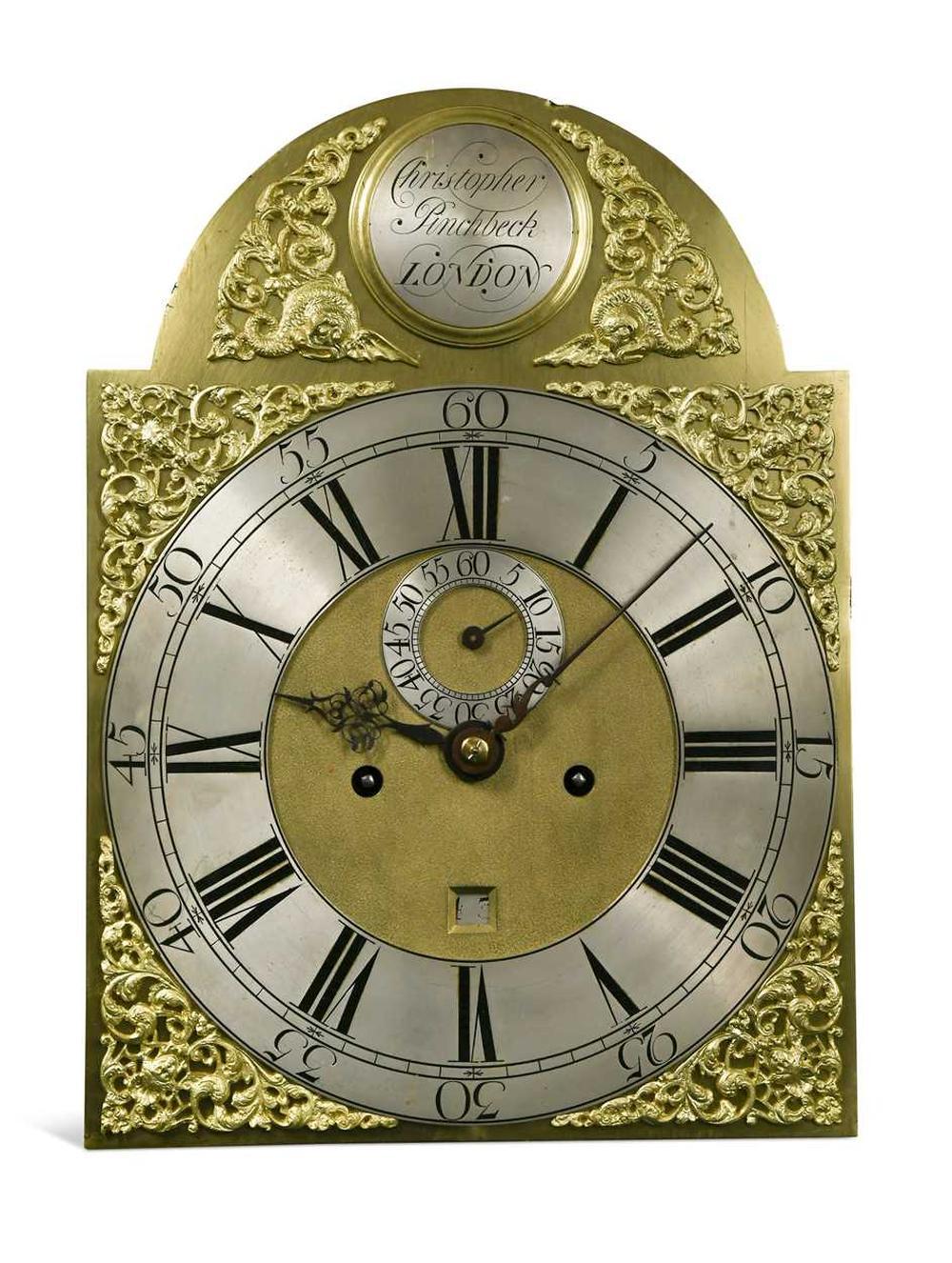 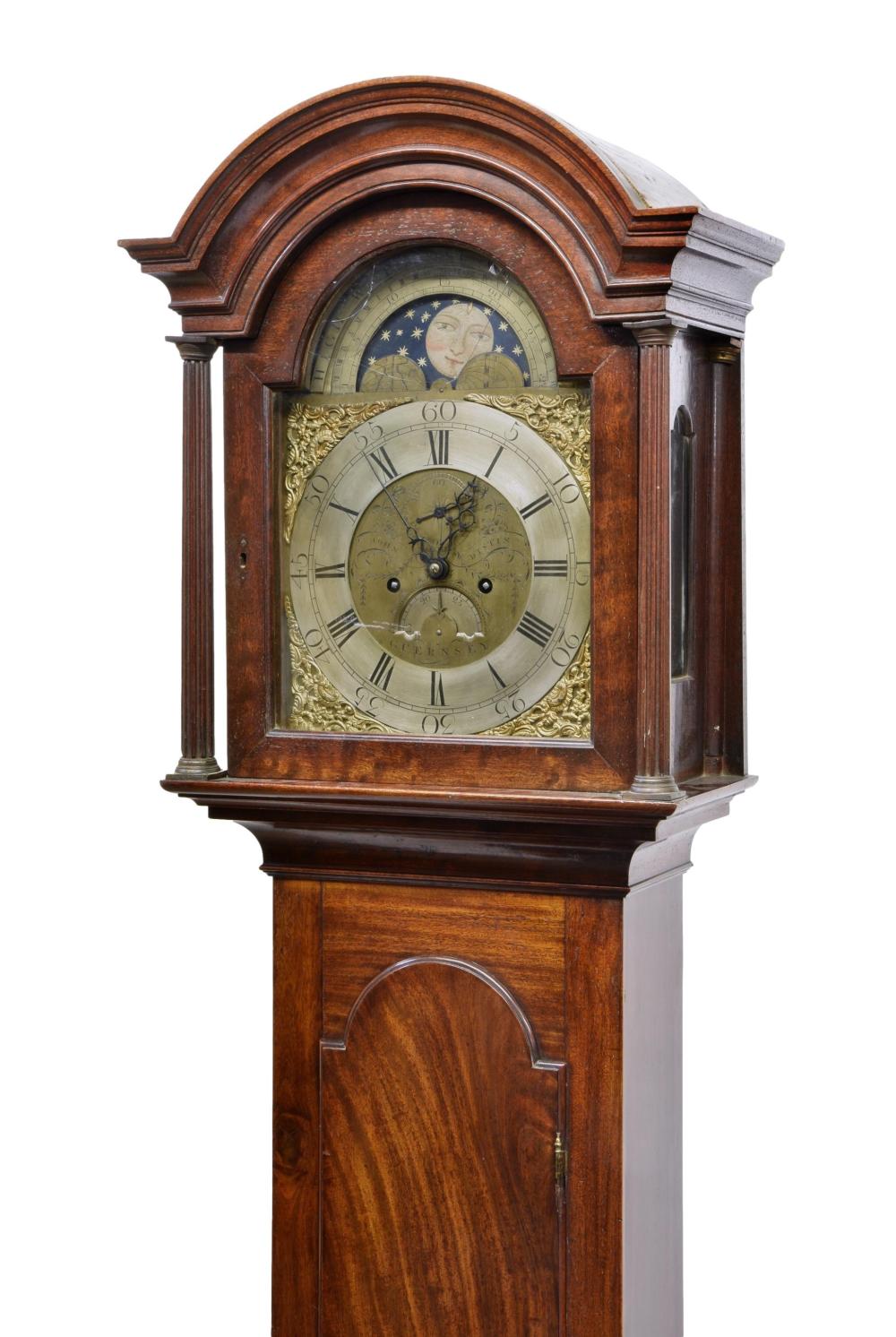 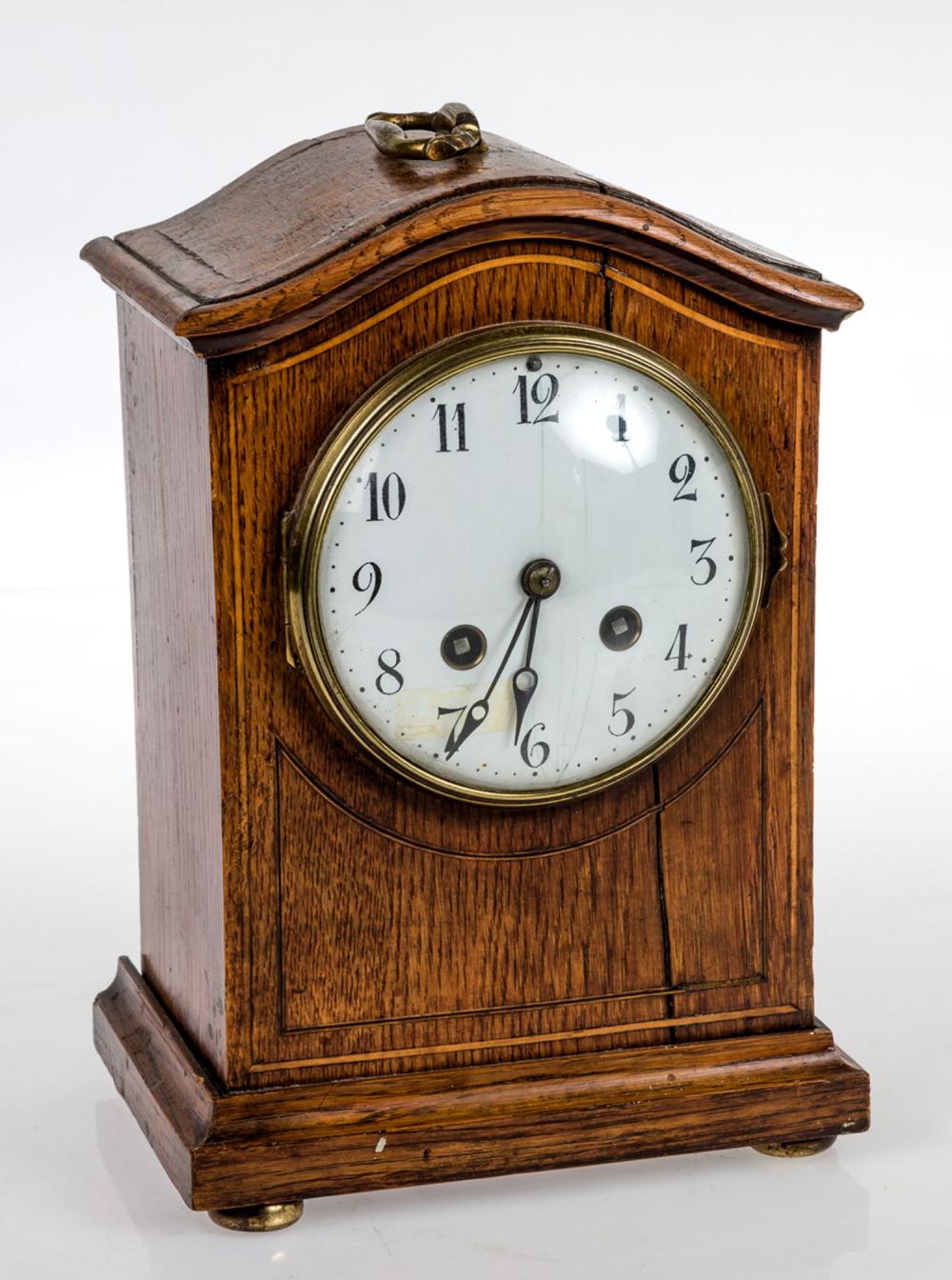 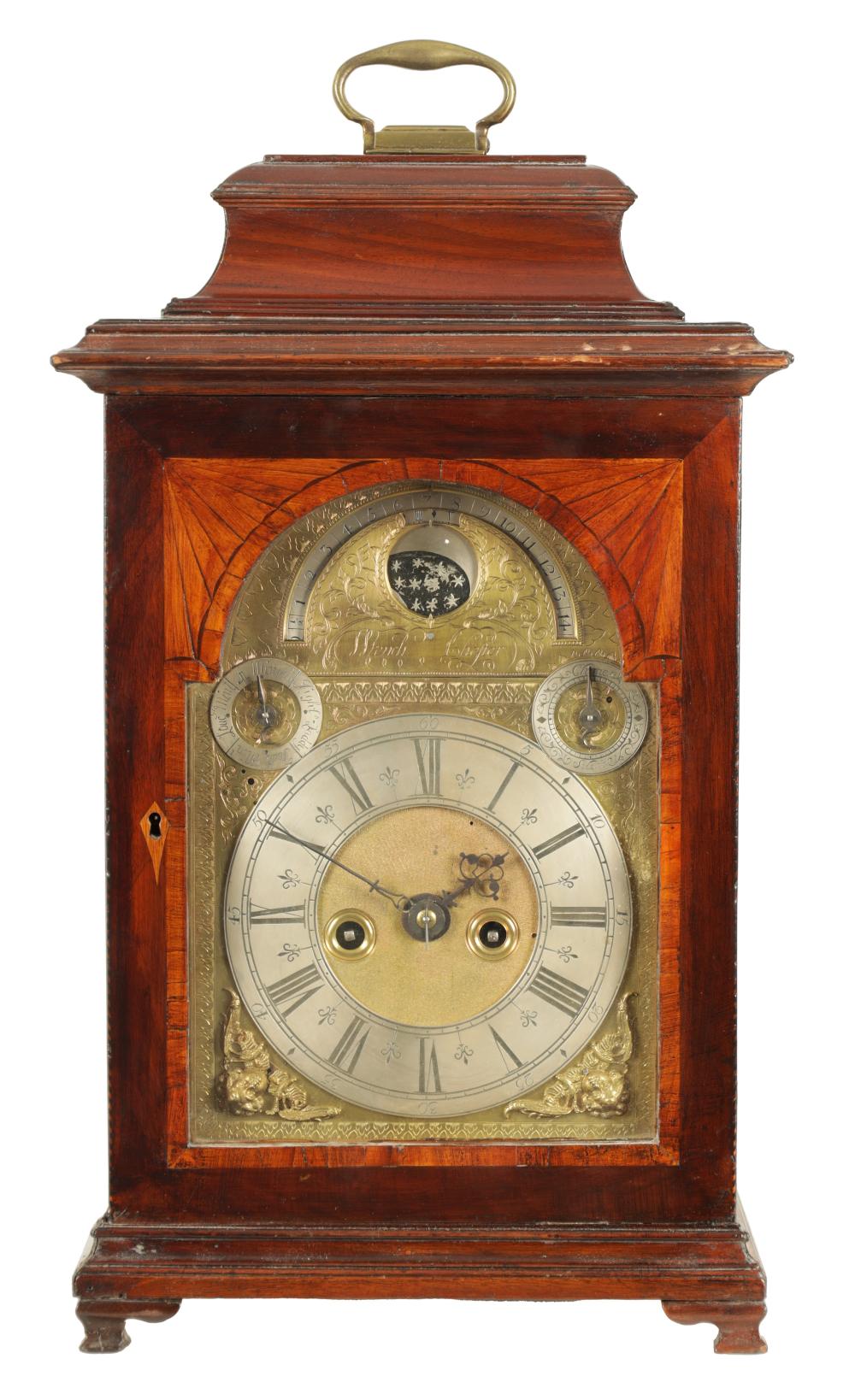 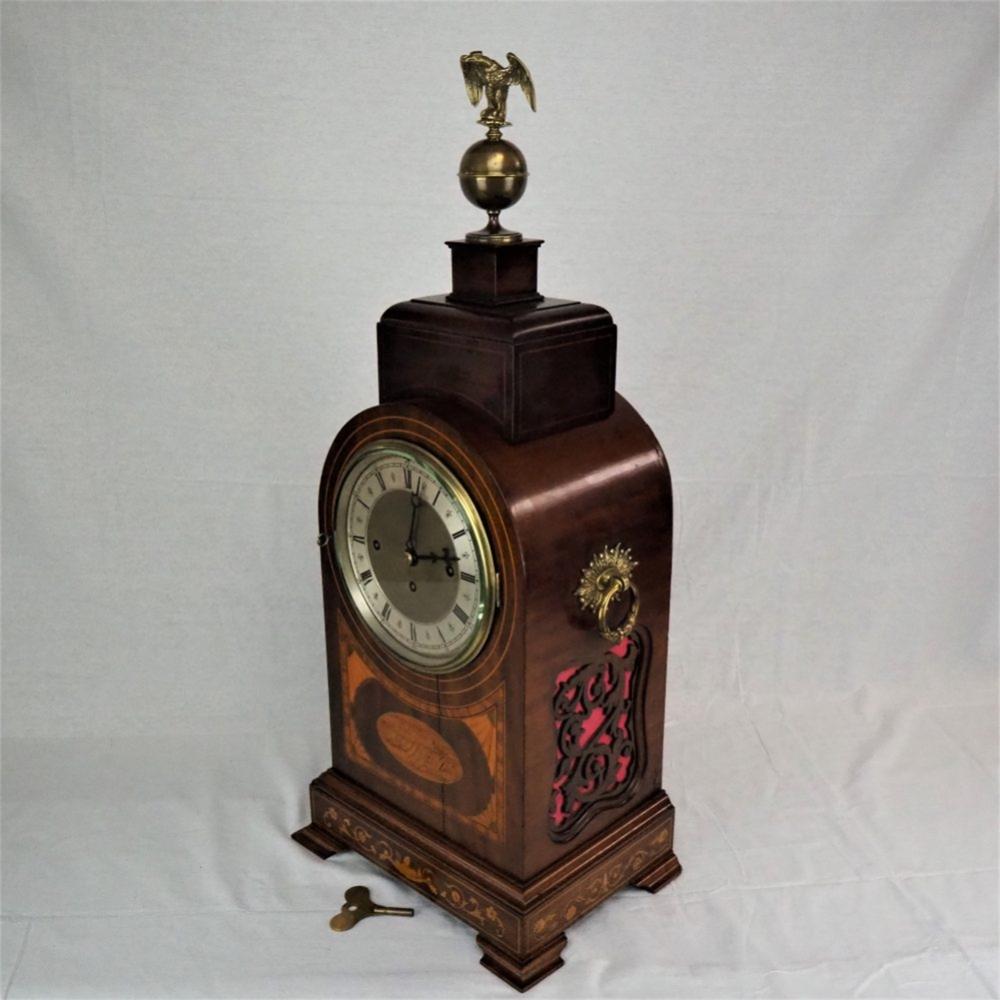 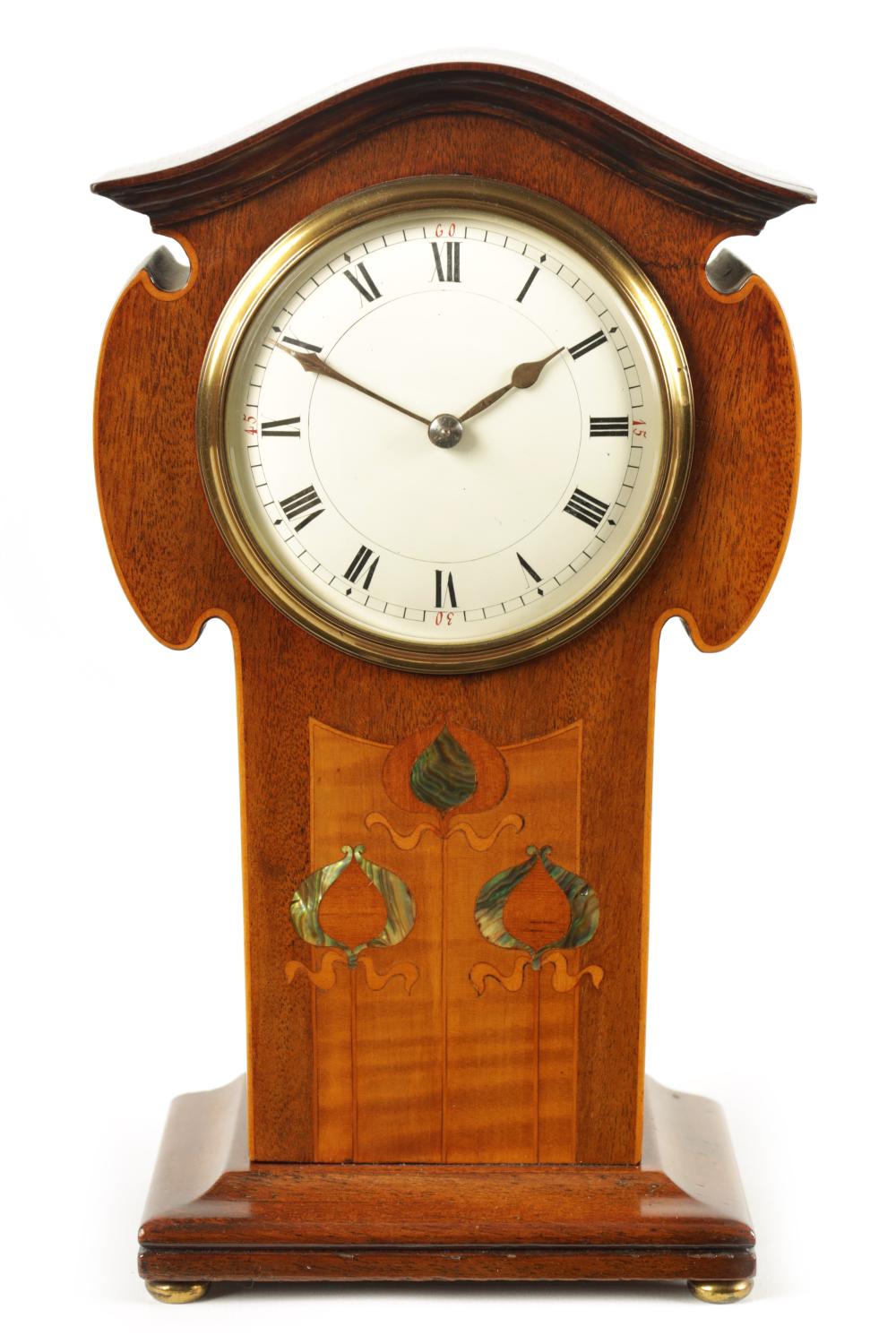 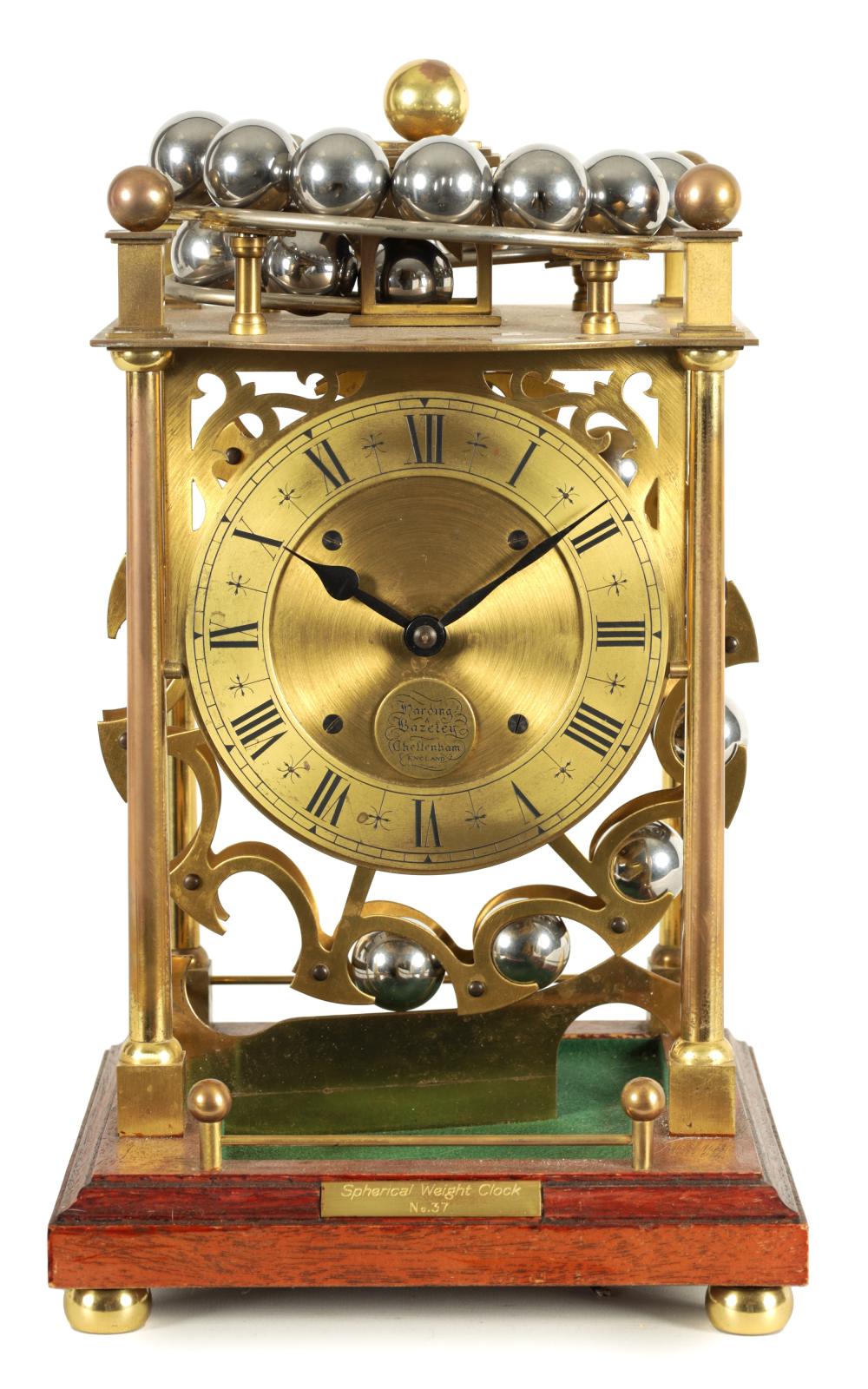