Desks first appeared in England in the late 17th century and took the form of slope-front pieces that allowed the writing surface to be opened and closed. Kneehole desks were developed during the Queen Anne period (1702–1714) and consisted of small pieces often veneered in oak or walnut with drawers on either side of leg opening.

In the mid-18th century, the pedestal desk, today considered to be the prototypical executive-style desk, was popularized. Cabinetmakers like Thomas Chippendale, who designed furniture in mid-Georgian, English Rococo, and Neoclassical styles for wealthy clients, led the movement toward this type of desk.

The emergence of the Industrial Revolution in the United Kingdom during the later part of the 18th and early 19th century sparked a rise of the business class. With it, the demand for practical desks of all kinds for the office and home increased exponentially.

The desk has developed several modern forms. Heavy, double-sided partner’s desks to dominate workplaces, while streamlined desks that double as dressing tables in bedrooms and occasional pieces in sitting rooms are popular with homeowners. 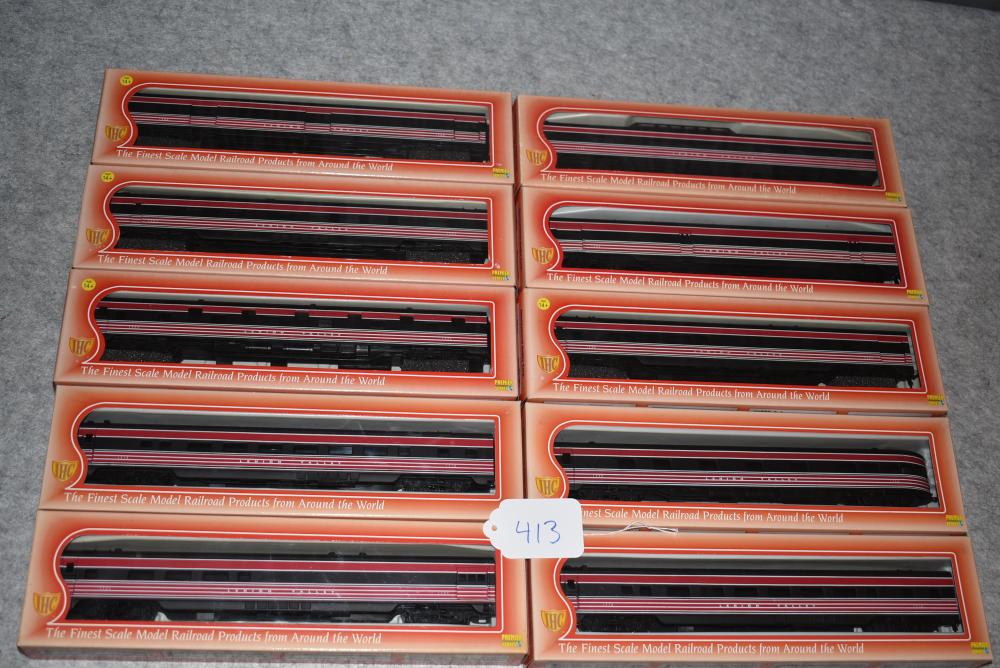 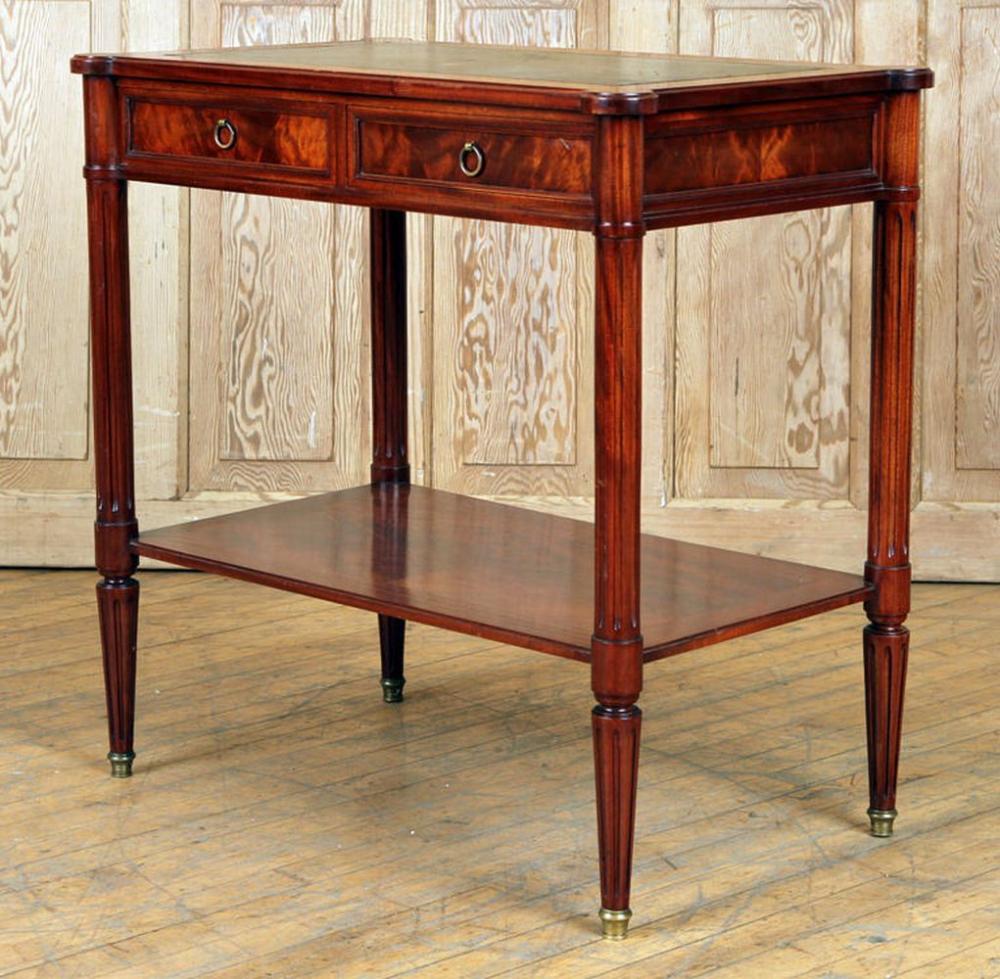 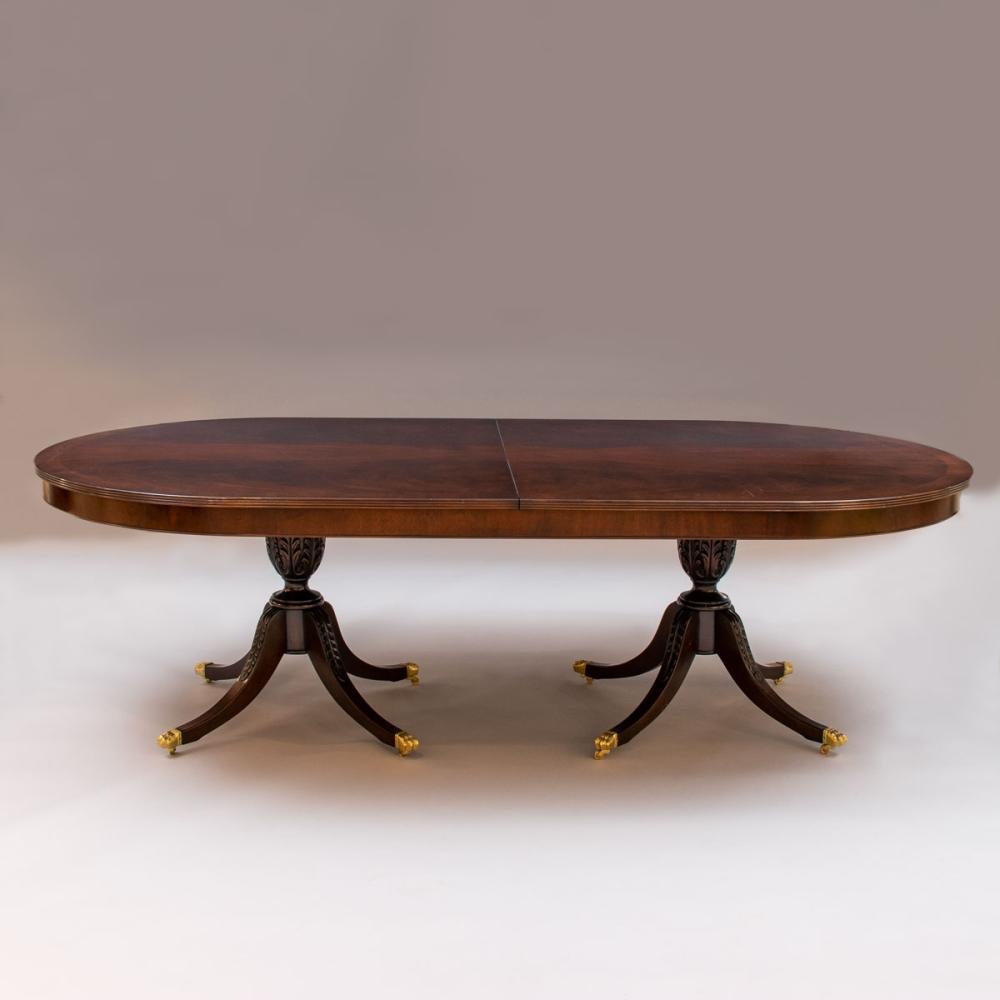 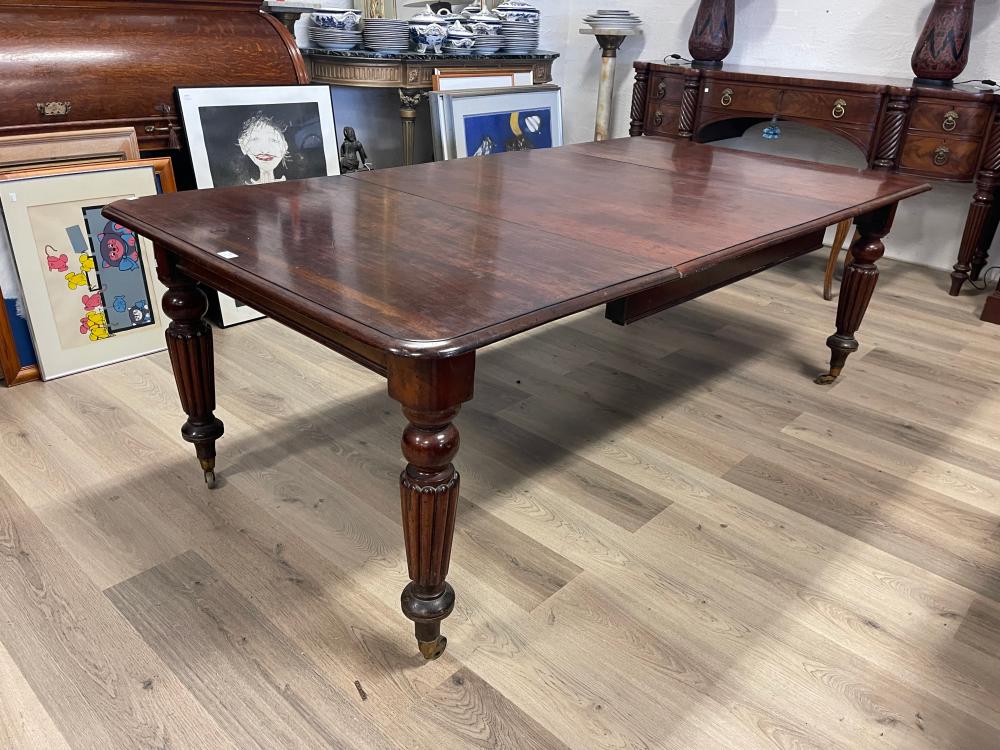 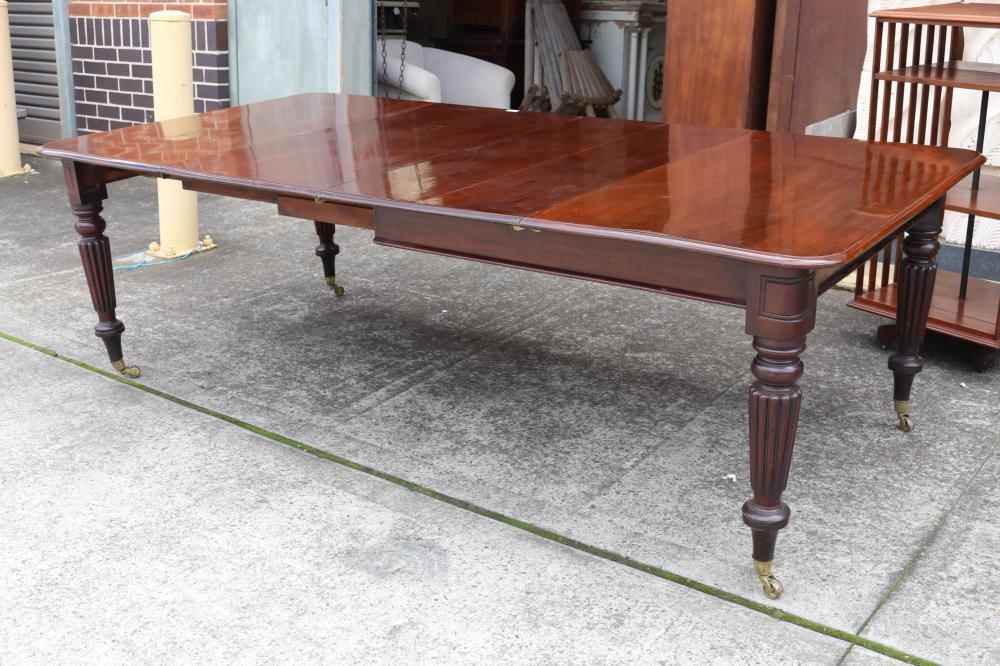 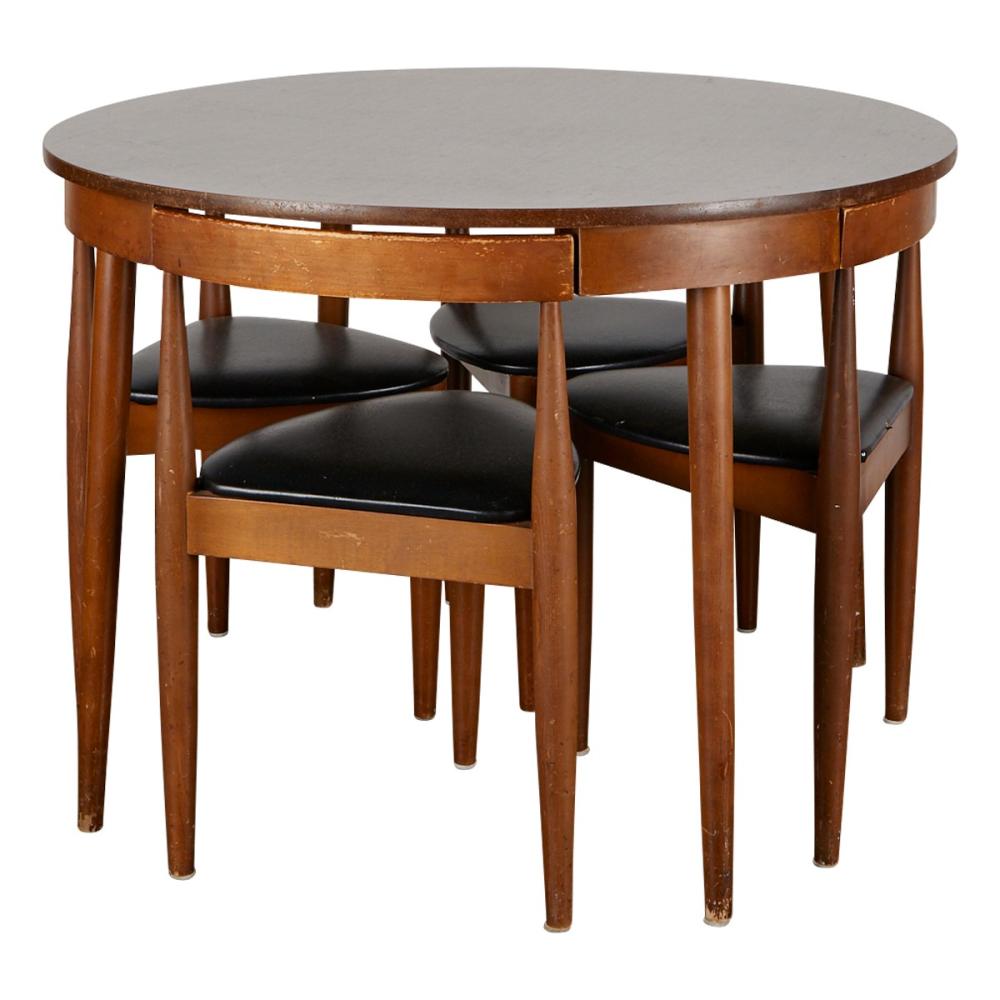 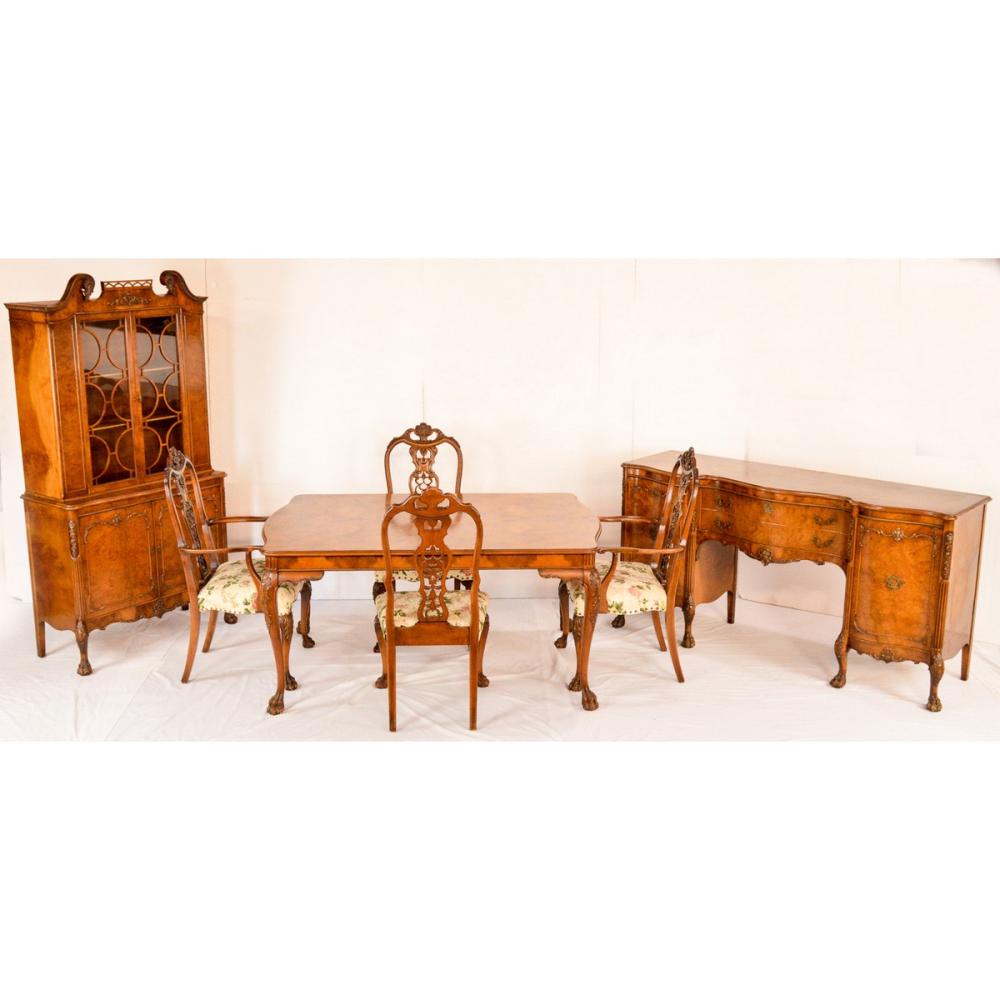