A late 16th-century table carpet fragment in the Metropolitan Museum of Art collection is a classic example of English motifs. Worked in wool and silk, this remnant reflects other decorative arts of England during this time that feature fruits, flowers, and vegetables. Hand-knotted carpets such as this are not a common trademark of English rug weaving. The rugs exported from this country are of a popular machine-made variety.

The first “Kidderminster” carpet weavers were commissioned in 1735. This type of carpet is composed of a coarse, flat weave of woolen yarn, reversible so that the pattern shows in opposing colors on both faces. By the mid-to-late 18th century, Kidderminster became the woven carpet capital of Britain. Woven by machines so they were less expensive, rugs produced in Kidderminster were exported to a far wider market than fine carpets had been previously. Brussels and Wilton carpets were another major product of Kidderminster. In the 1790s, trade merchants brought great quantities of these to America. During the Regency (Federal) period, Brussels and Wilton carpets were a luxury of the wealthy.

Designer William Morris of Morris and Company also dealt in Wilton and Brussels carpets; however, Morris rejected the cheaper, machine-made decor Britain was producing. Morris and Company was built on the idea of reviving traditional decorative arts in opposition to the forward march of industrialization. Morris installed looms in his coach house and stable, where he employed several weavers to bring to life designs known as “Hammersmith” rugs in 1879. Morris’s designs were influenced by the traditional rugs of the Orient. Morris later became known as a major figure in the Arts and Crafts movement because of his traditional, handmade works and simple forms. 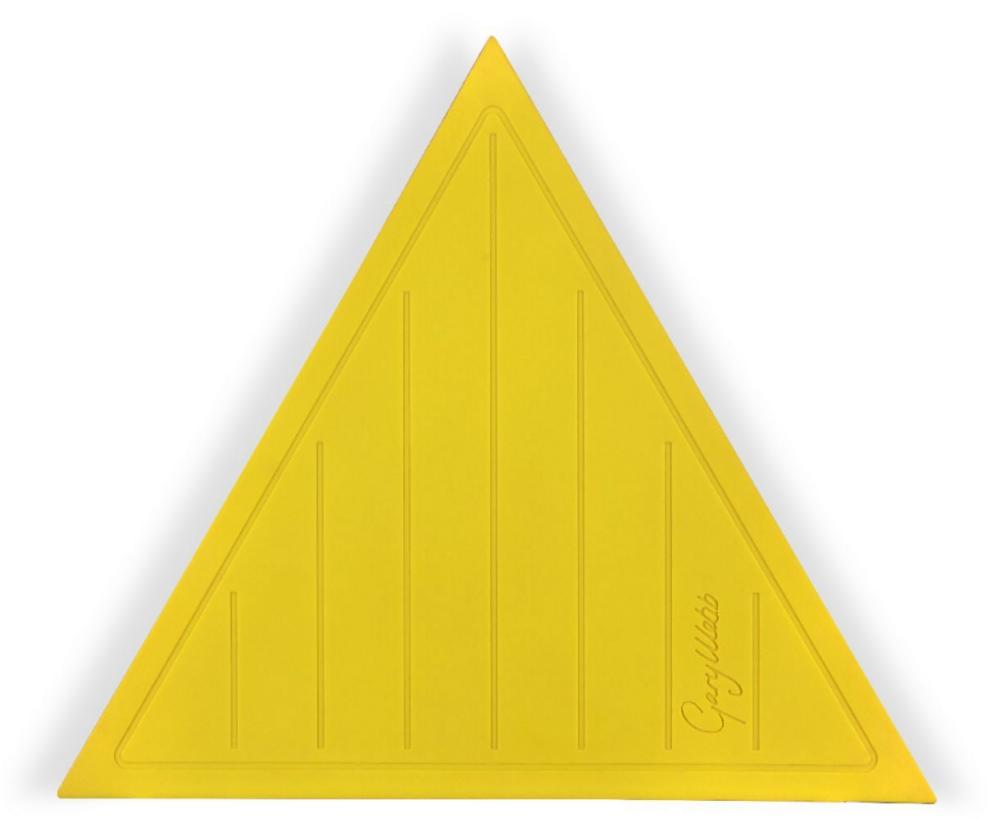 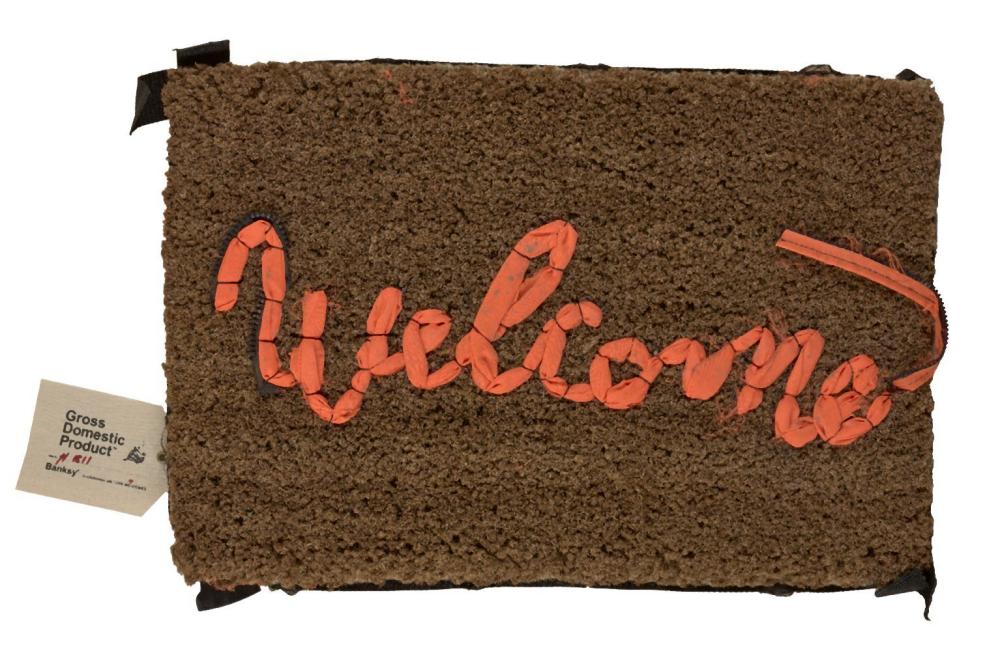 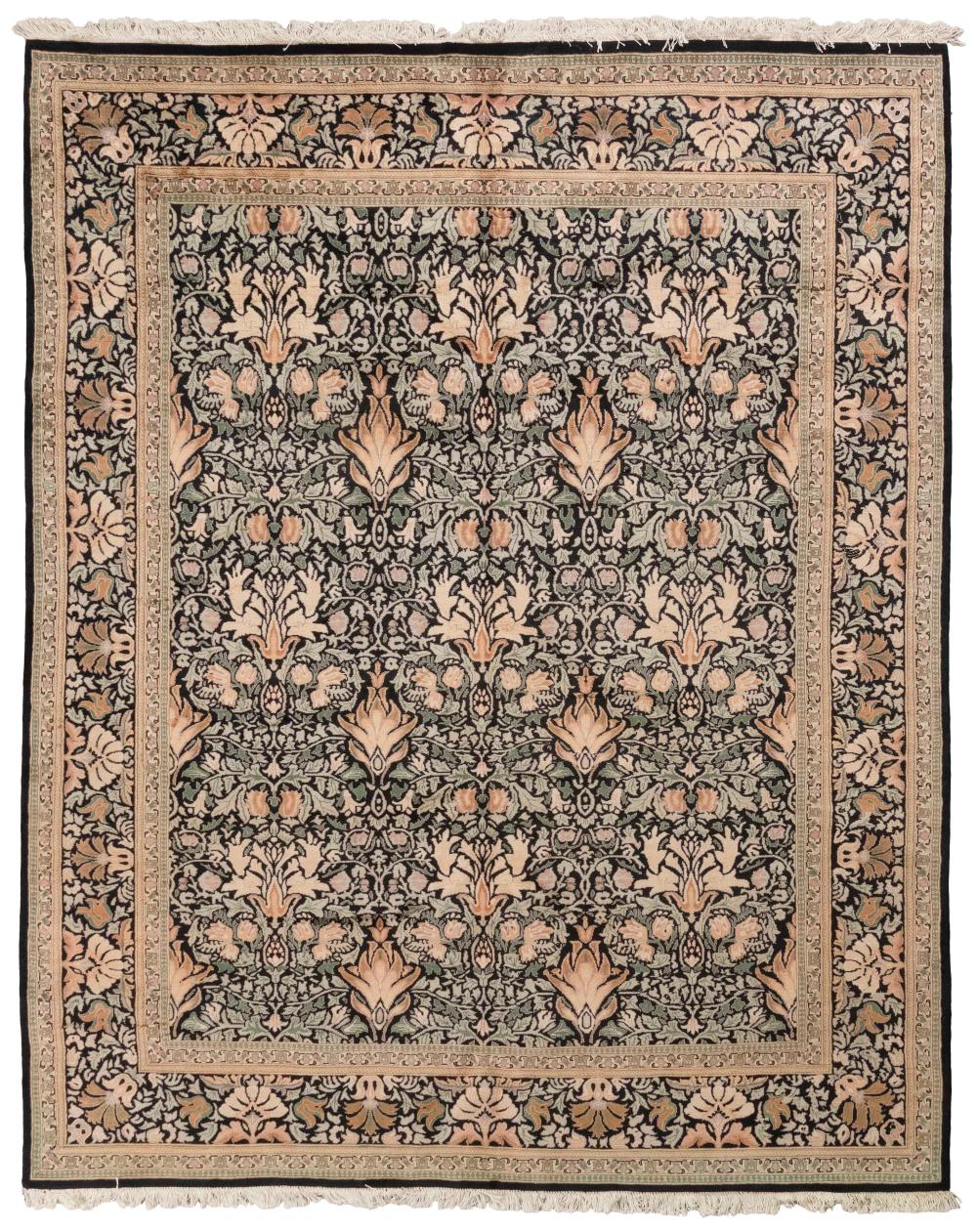