English sofas, couches, and chaises developed according to the stylistic and artistic trends of the time. Because of its geographic separation from the rest of Europe, the development of English furniture over the centuries can differ quite vastly from other European countries.

The reign of Elizabeth I (1558 – 1603) marked a decorative style that echoed the spirit of the English Renaissance. An enriched surface with flamboyantly carved and painted decoration is prominent on sofas and chaises from this period. The Jacobean period followed, ushering in the popularity of oak and pine with simpler decorations. These pieces were often massive and built to last generations. During the early 1700s, the Queen Anne style sofas were lighter and more comfortable. During this period, cherry and maple woods were preferred. One of the most well-known English eras, the Victorian era, drew its influence from gothic forms. With dark finished woods, elaborate carvings, and larger proportions, the couches and chaises from this period strongly influenced by Rococo and Louis XV. It was also during this time that factories expanded and furniture designers had less direct contact with customers.

The Chesterfield sofa is a definitive symbol of English style. Named after the Earl of Chesterfield, its deep tufts, soft cushioning, and low back make it at once comfortable and stylish. Since its creation in the 1700s, the look has been recreated using almost every material imaginable, but will always exude classic English elegance. 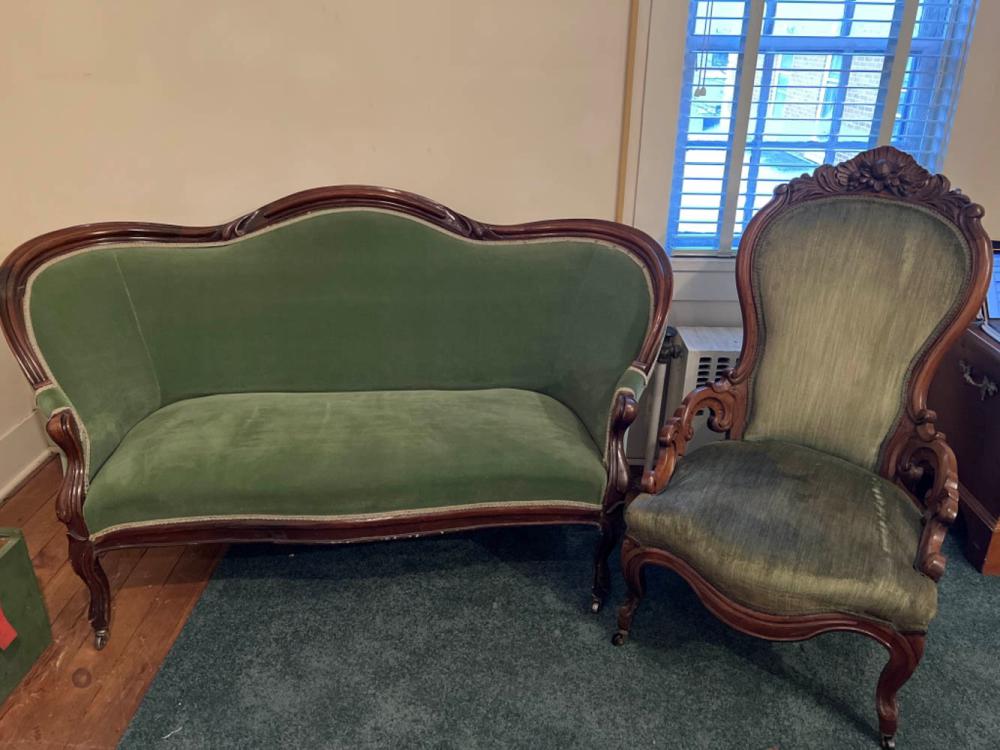 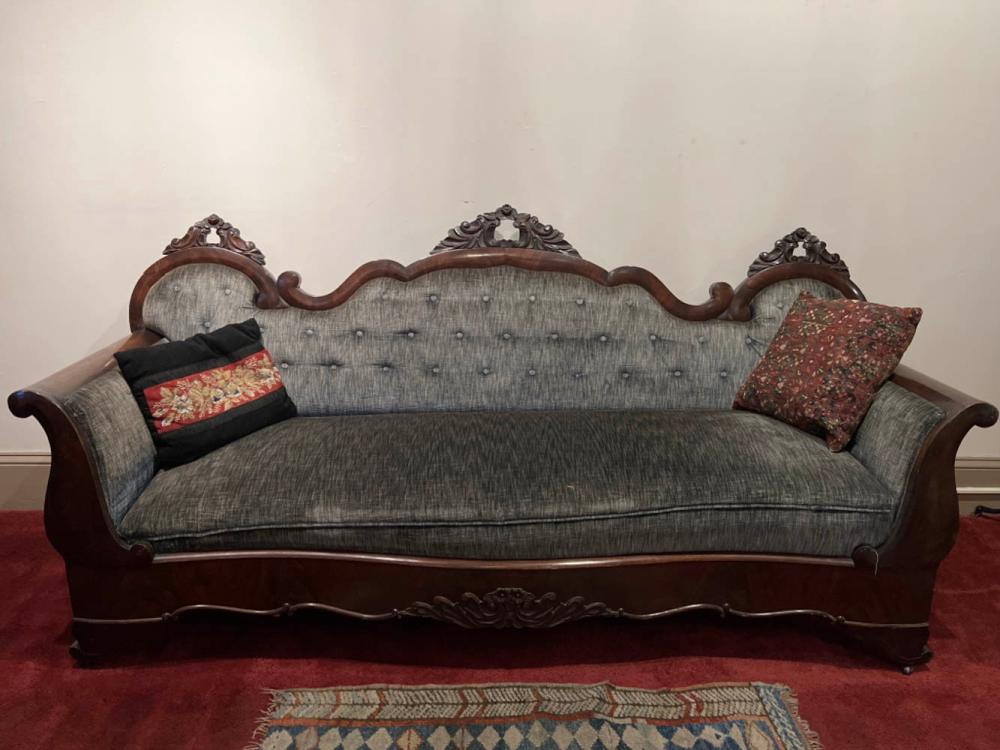 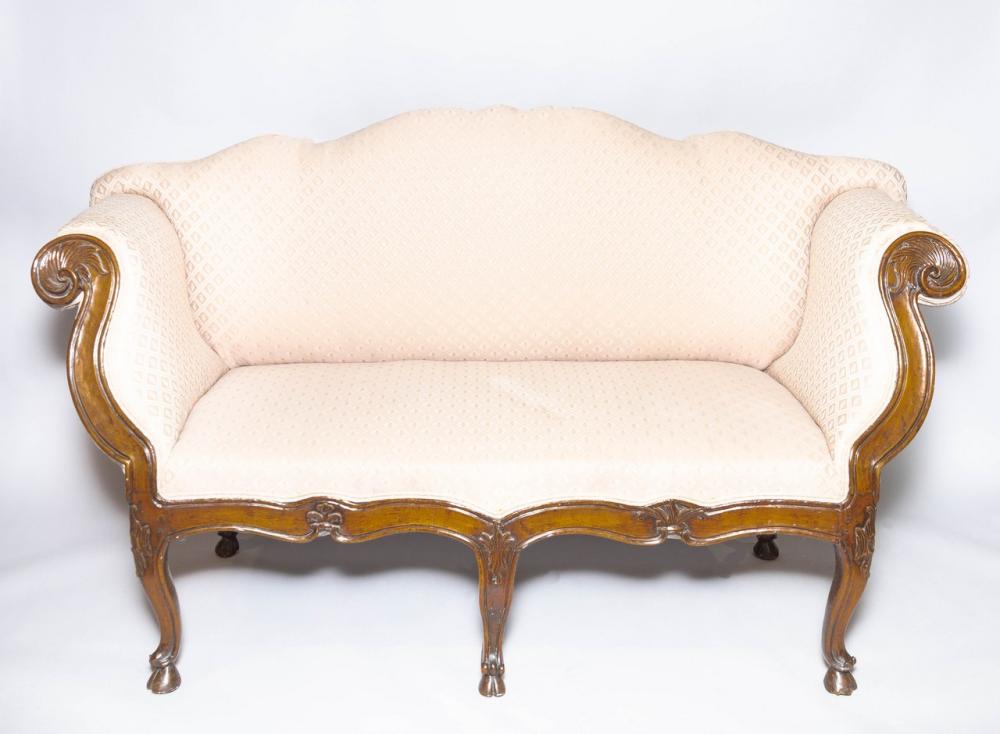 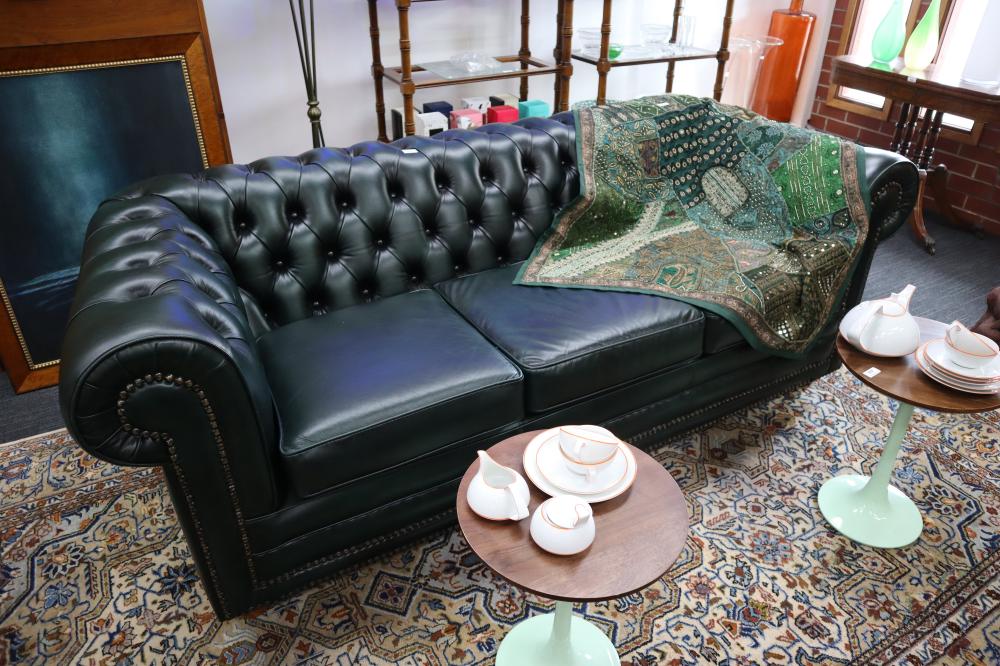 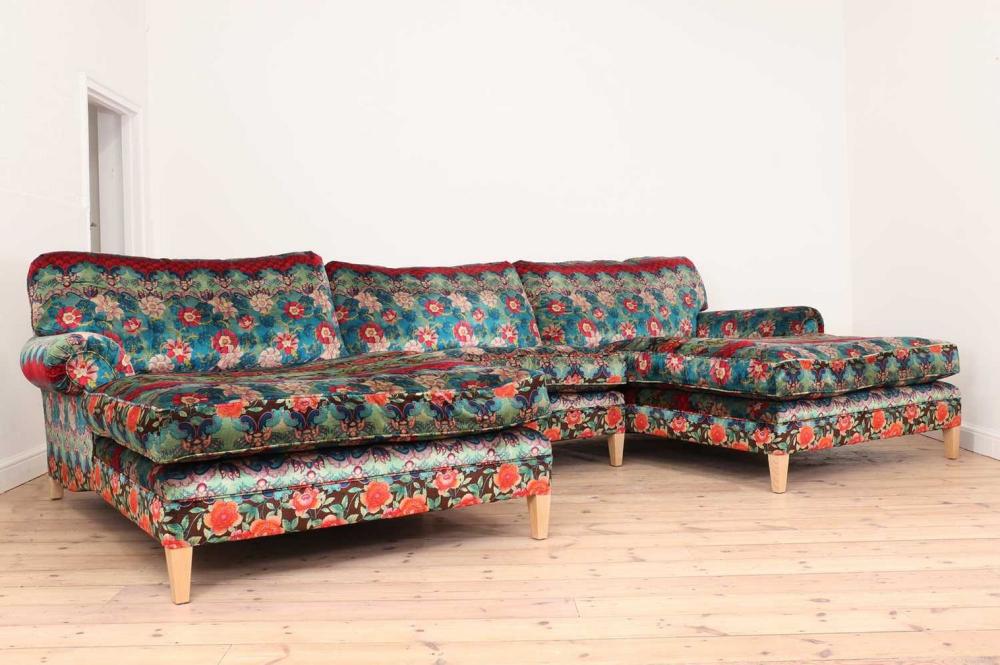 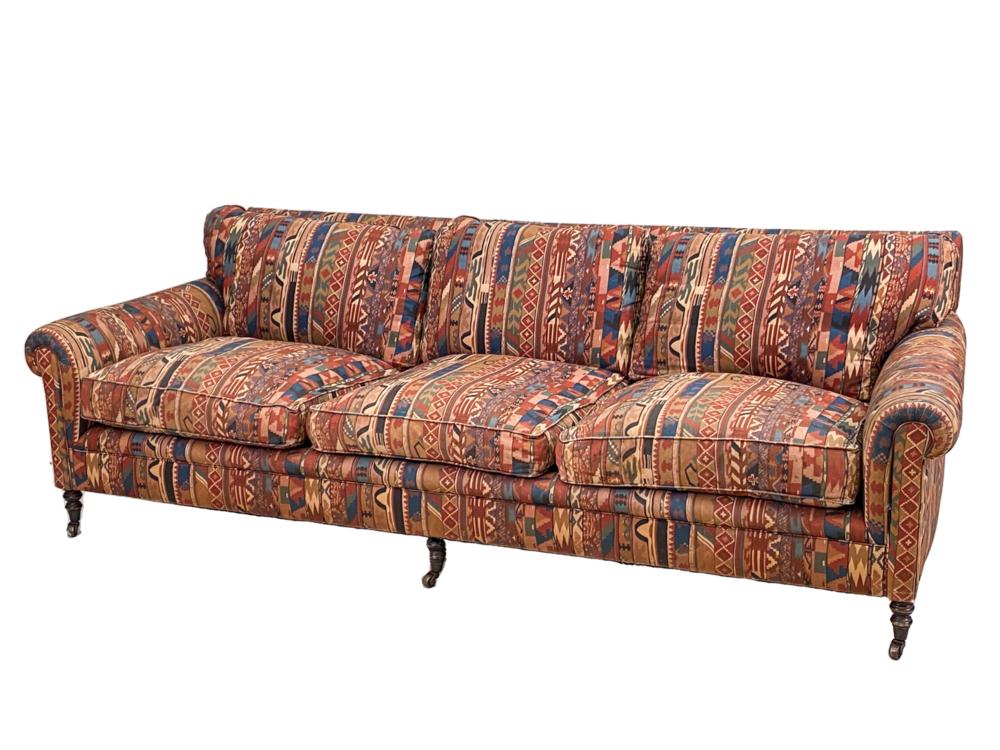 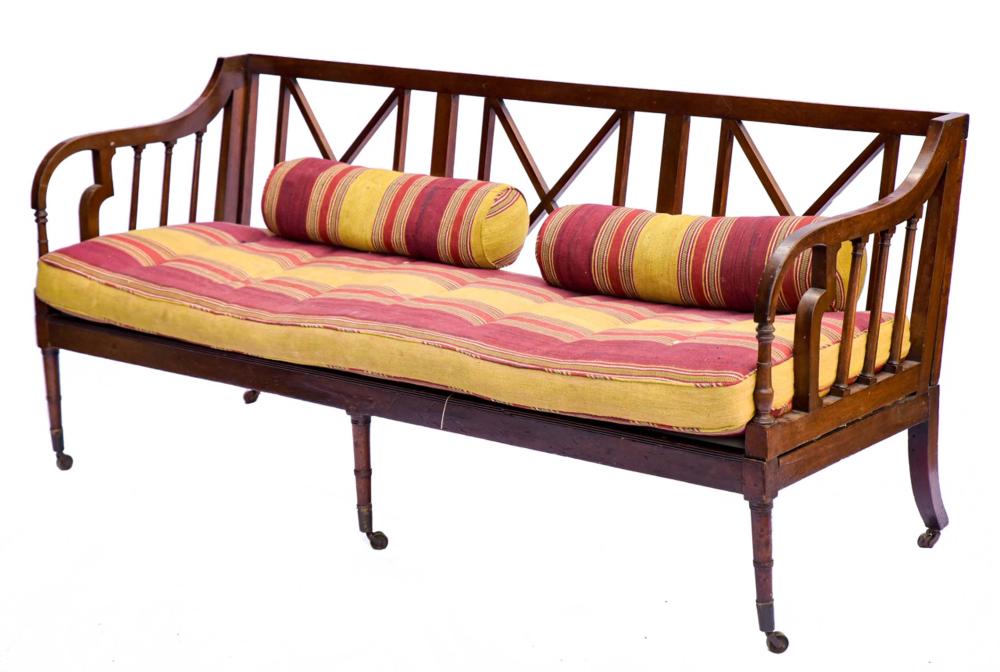 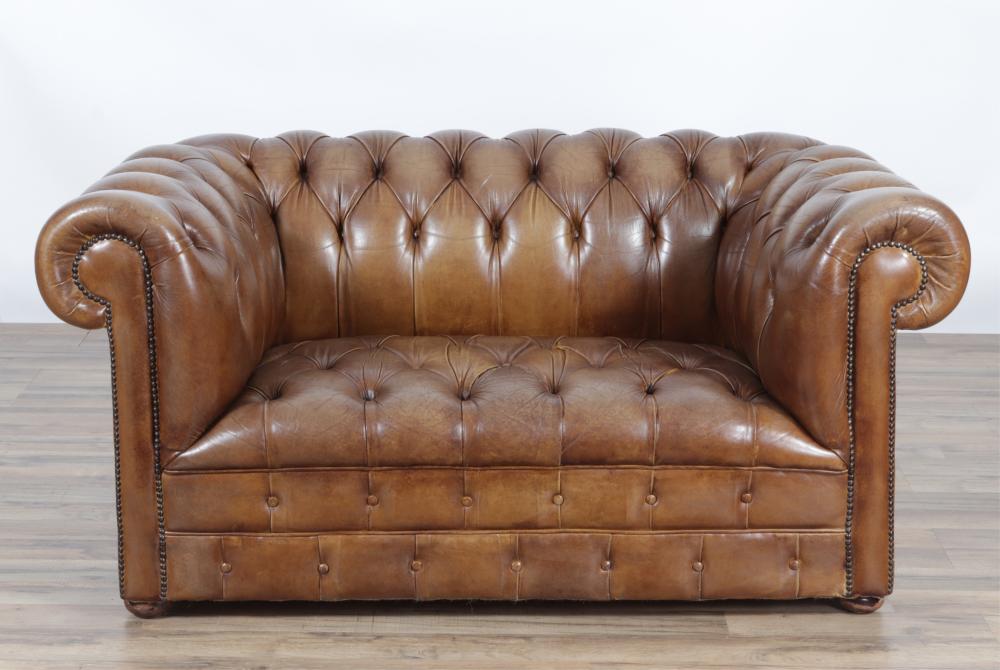 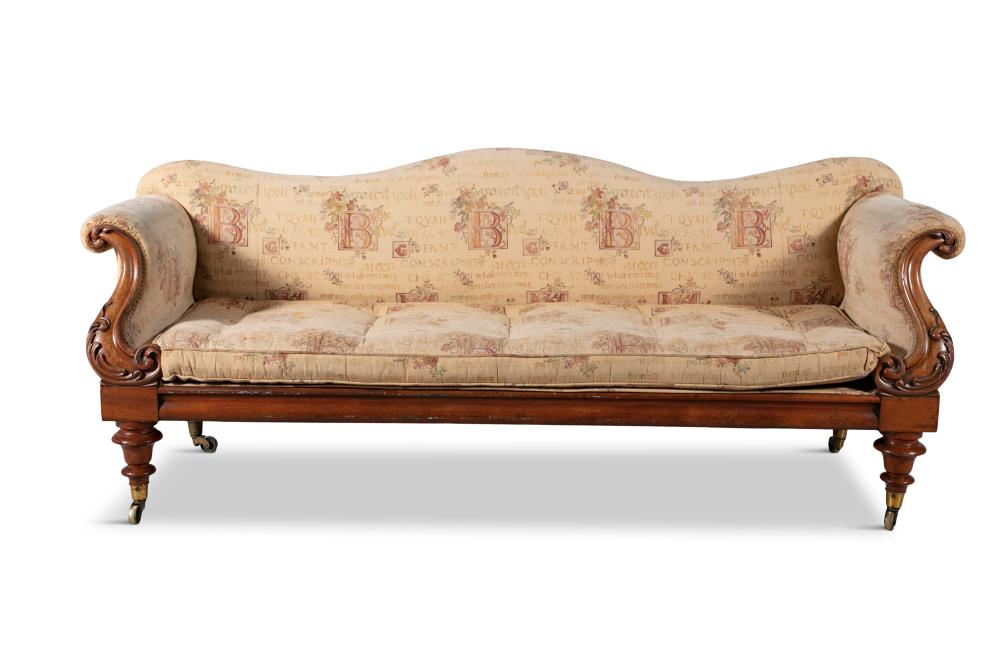 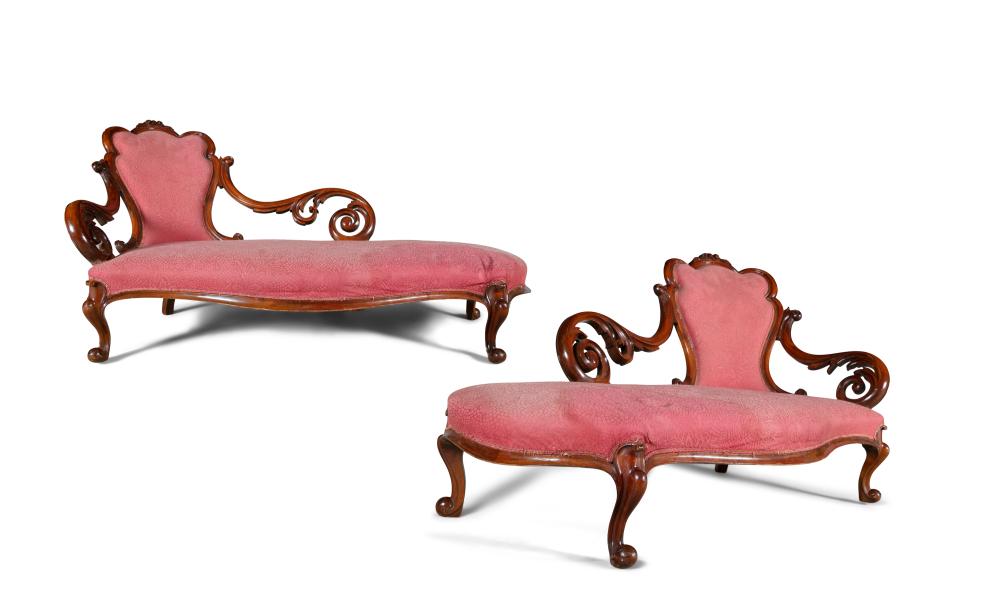 A PAIR OF VICTORIAN MAHOGANY FRAMED CHAISE LONGUES, upholstered in pink fabric, each with pierced backs and carved scrolling frames and armrests, with floral cresting, raised on cabriole legs carved with floral decoration. 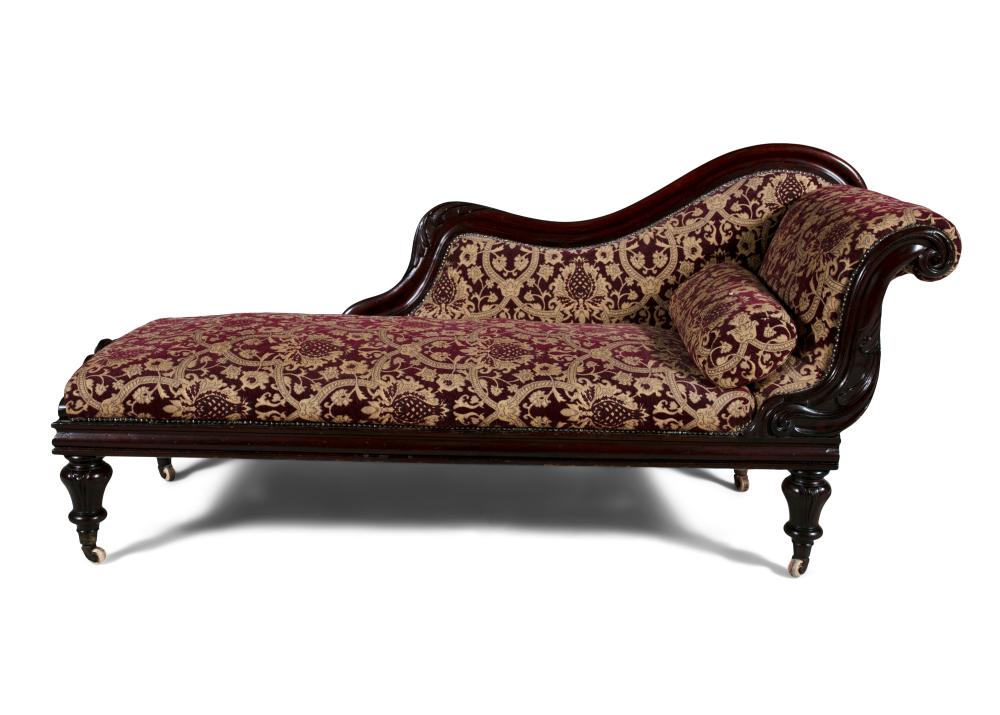 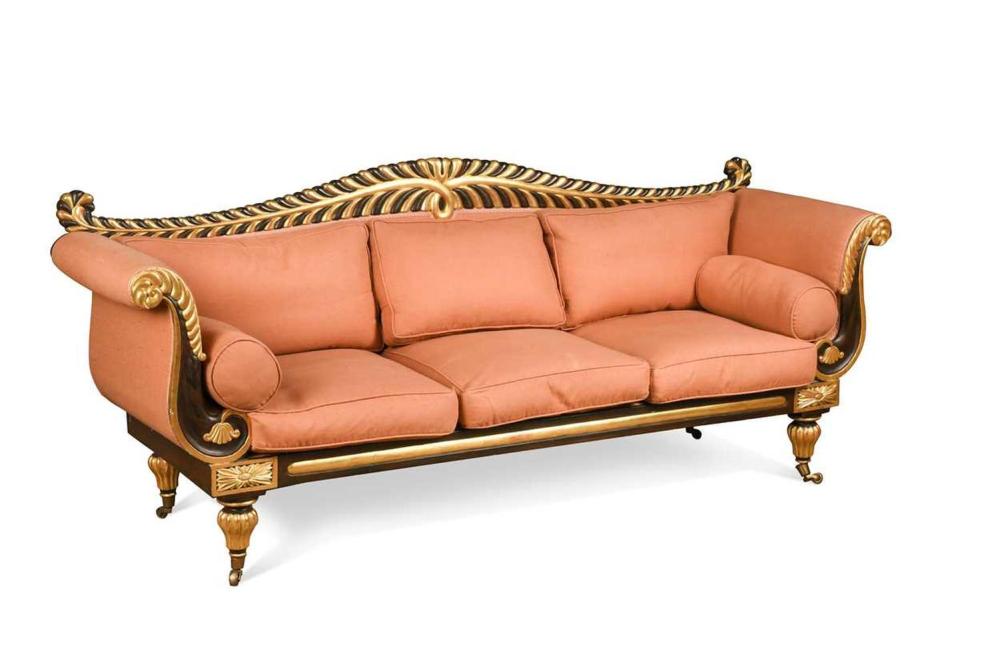 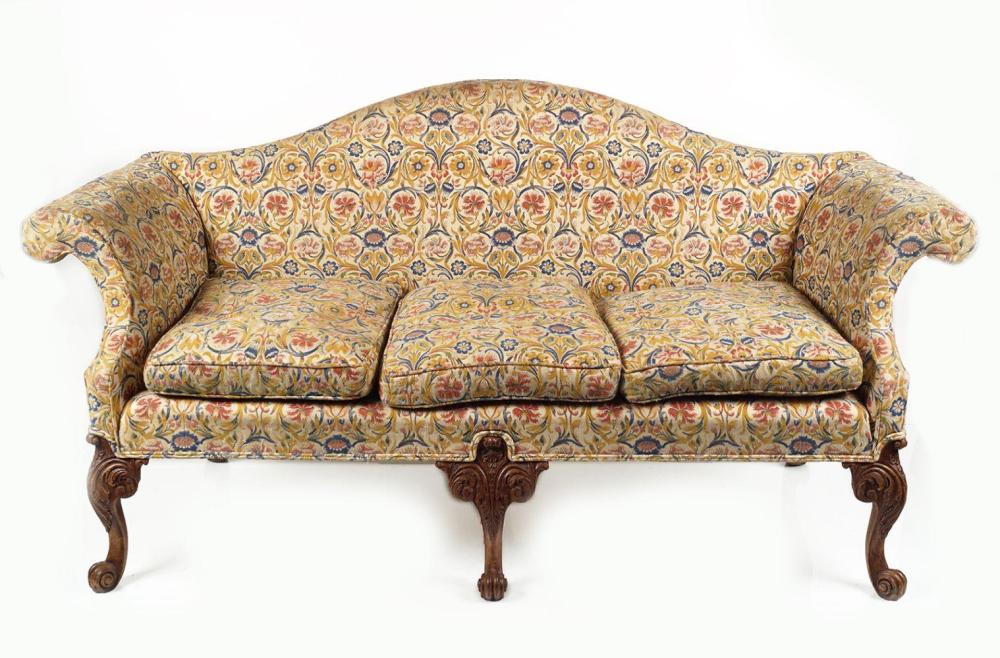 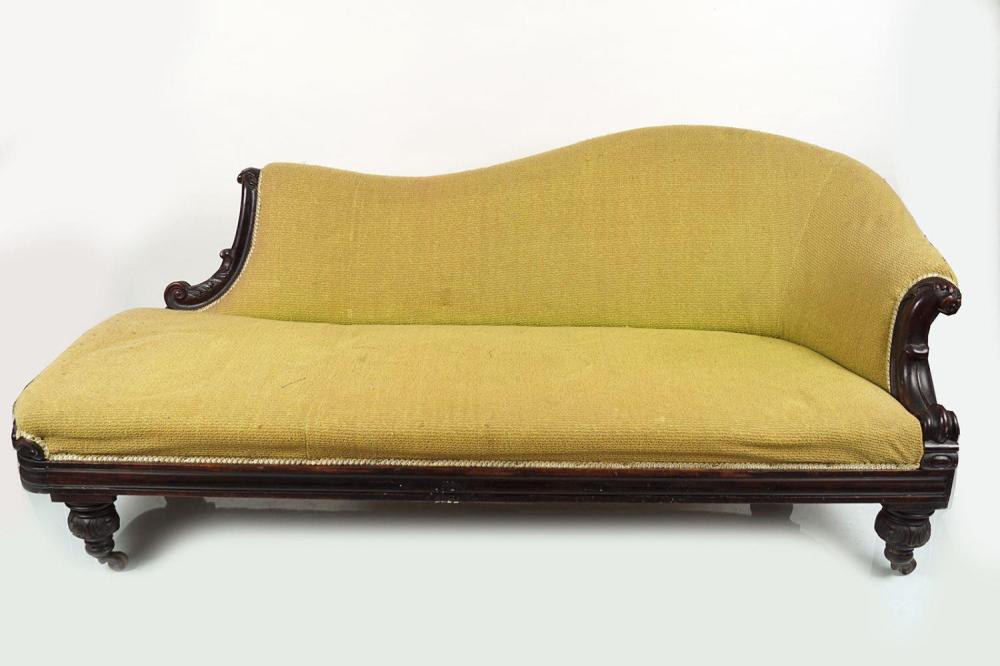 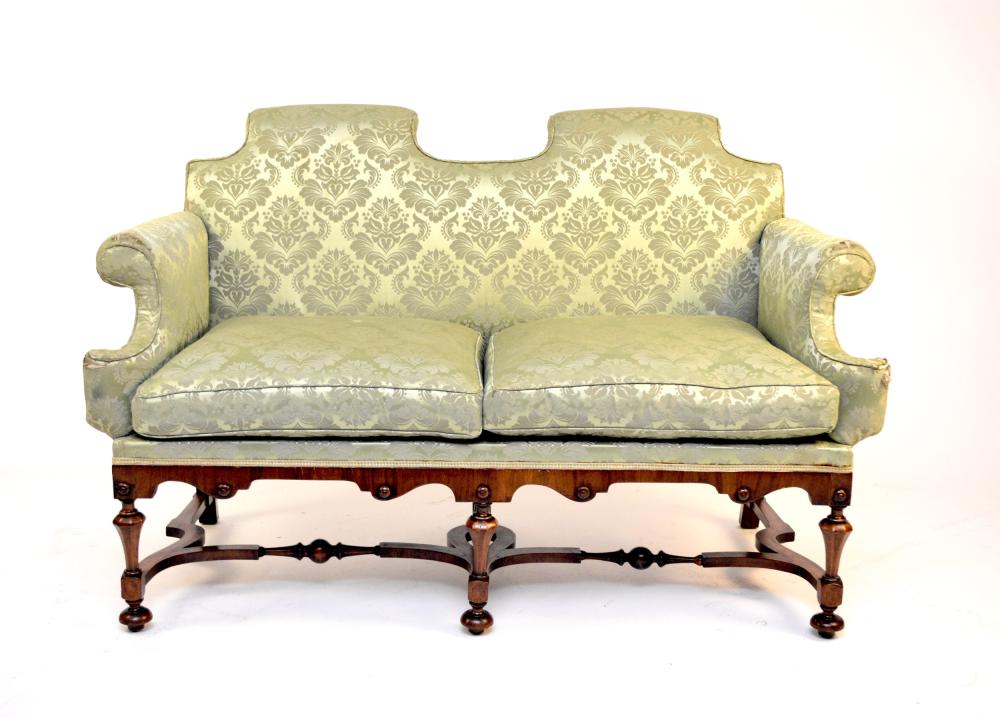 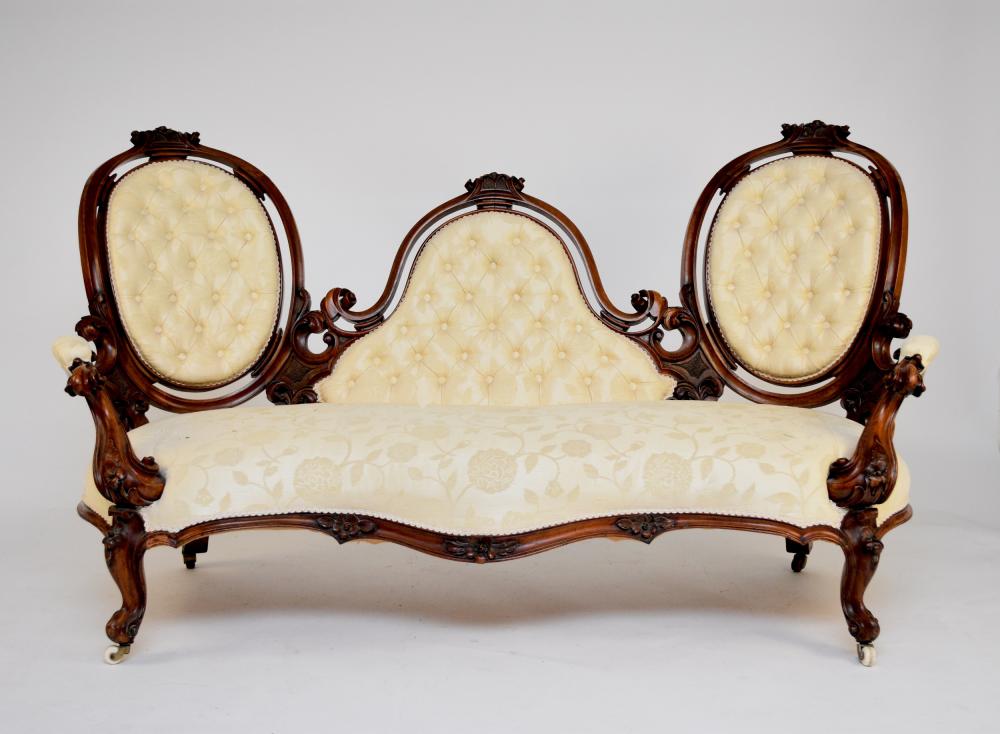 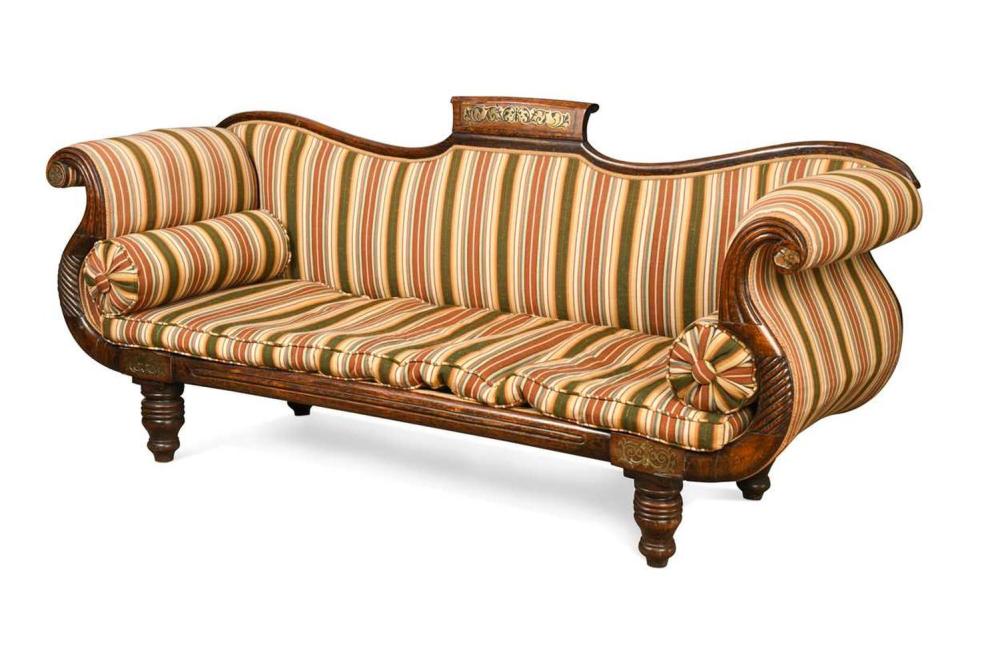 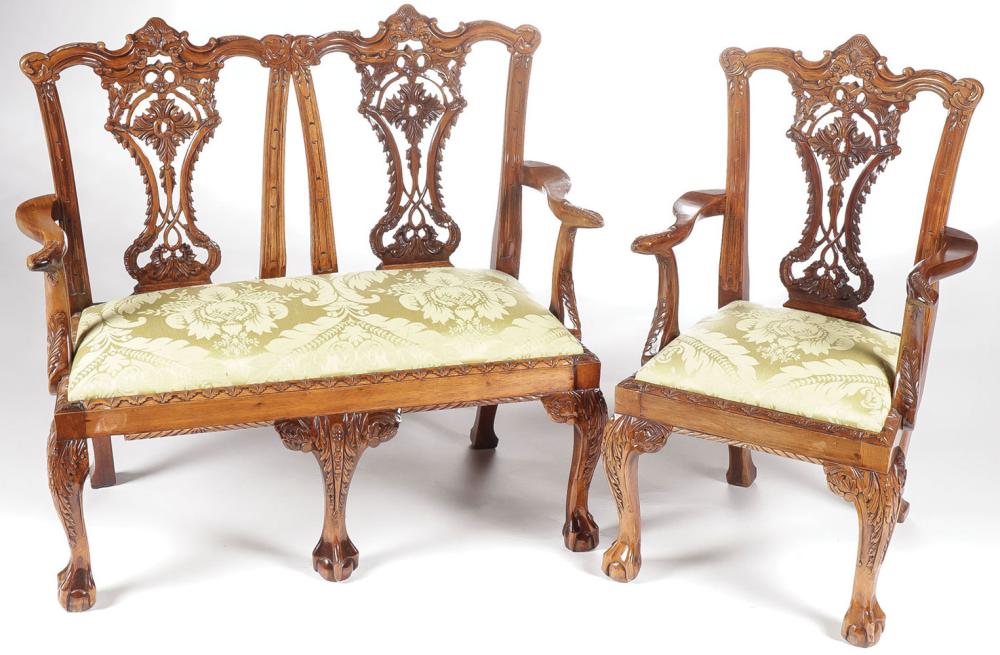 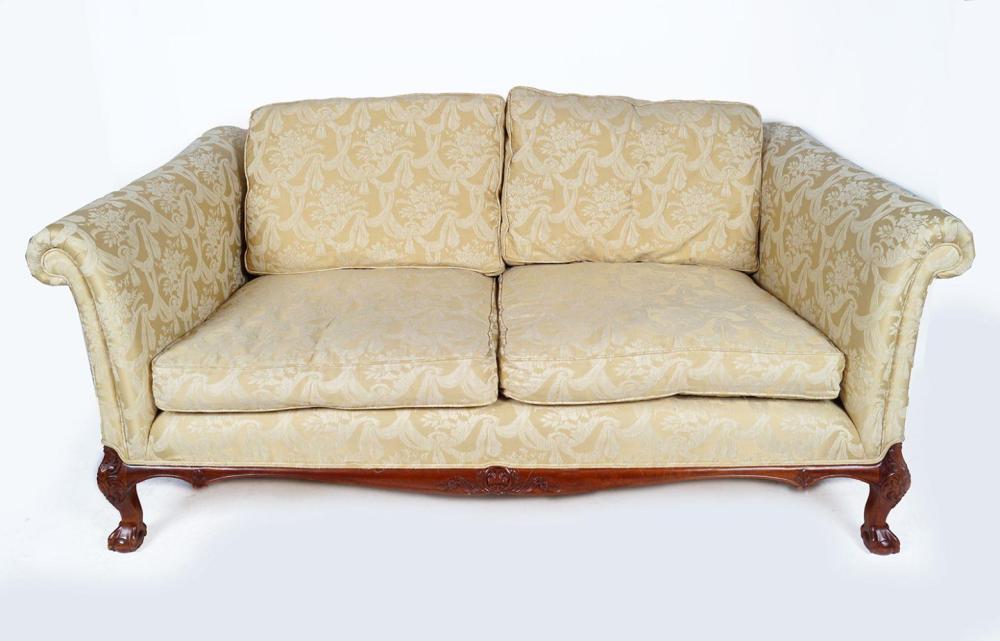 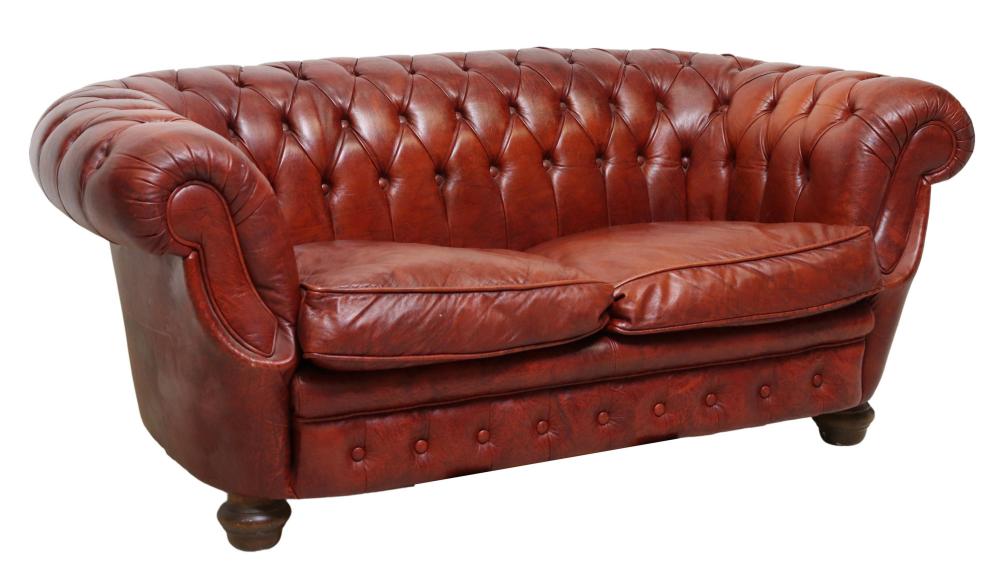 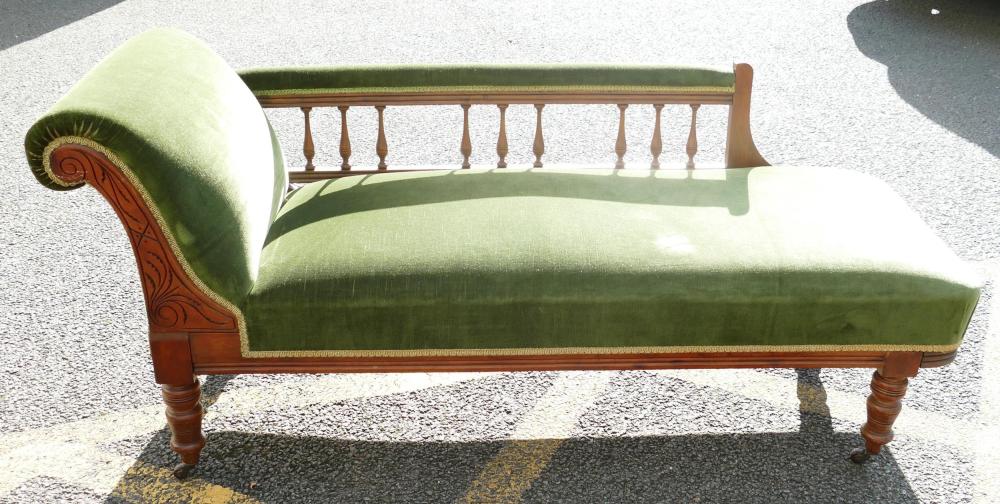 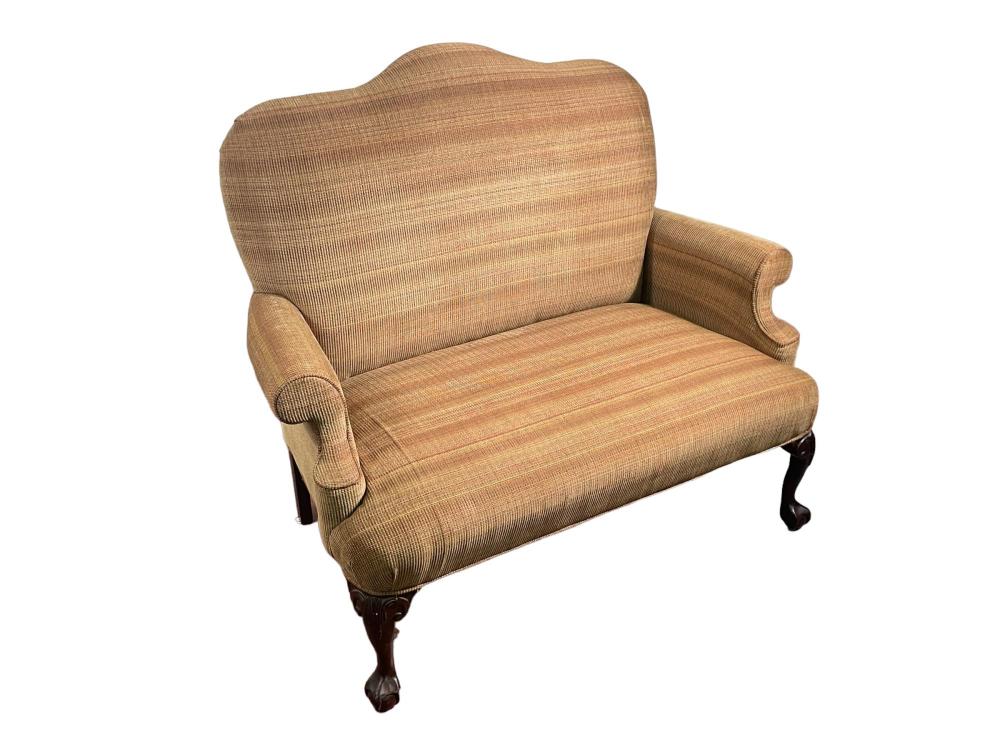 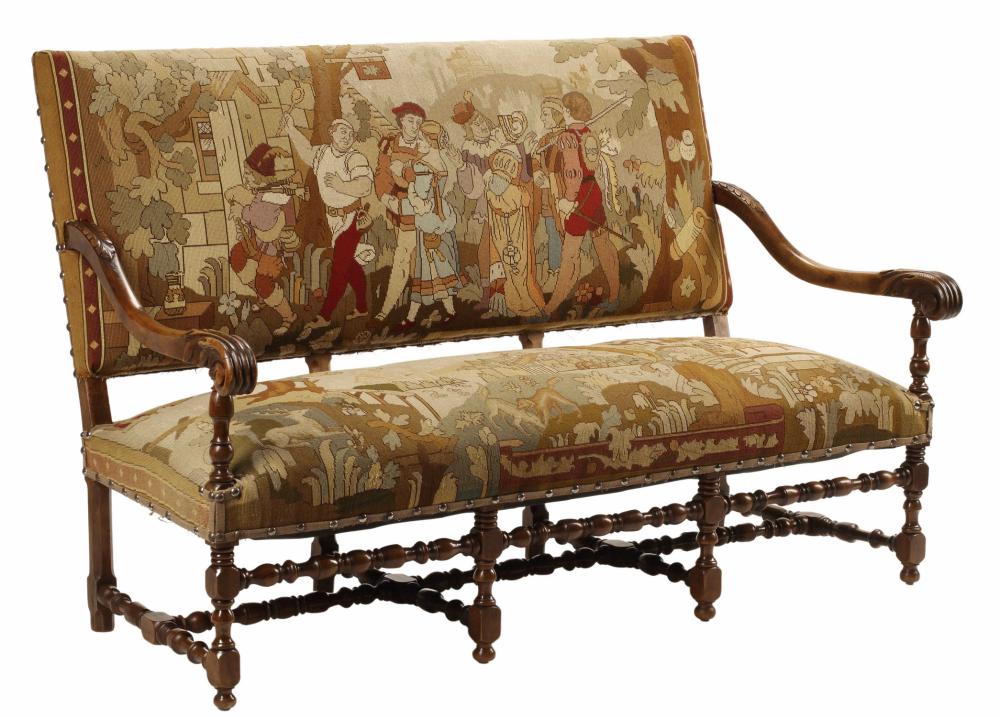