Born in the Dark Ages, early British tables were solidly fashioned from heavy slabs of oak or walnut. Characterized by their hefty design, imposing scale, and sculptural simplicity, they became central figures in households across the country.

Some of the most prized tables ever produced in Britain were crafted from the Regency through Victorian eras, during the reigns of George IV (1820-1830), William IV (1830-1837), and Queen Victoria (1837-1901). That point in history was dominated by large tables rendered in veneered mahogany and fitted with animal-shaped feet, which were found in the fashionable interiors on the aristocracy and landed gentry throughout England, Scotland, and Ireland.

The Industrial Revolution saw factory-produced tables become popular as an affordable option for the masses who could not afford high-style pieces produced by leading cabinetmakers and independent artisans. Angry about the increase in mechanized furniture production, the British once again turned to the hand craftsmanship and down-to-earth pre-capitalist form. 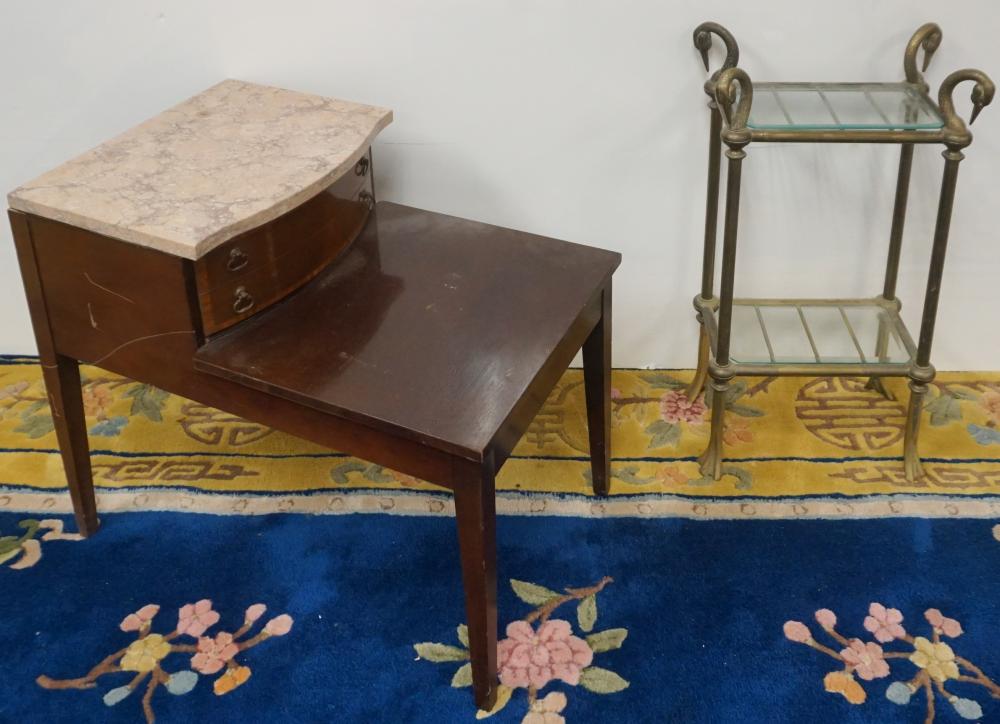 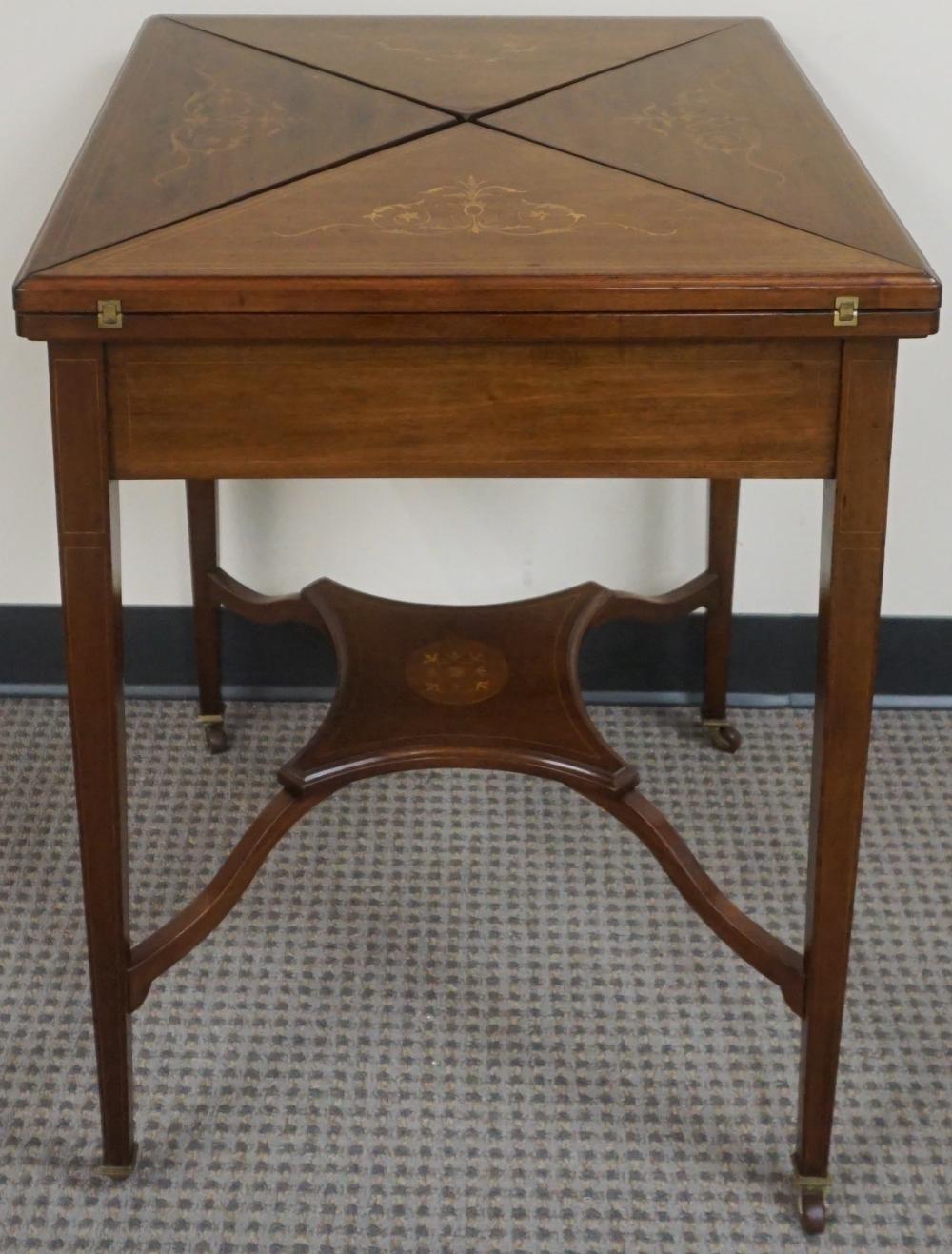 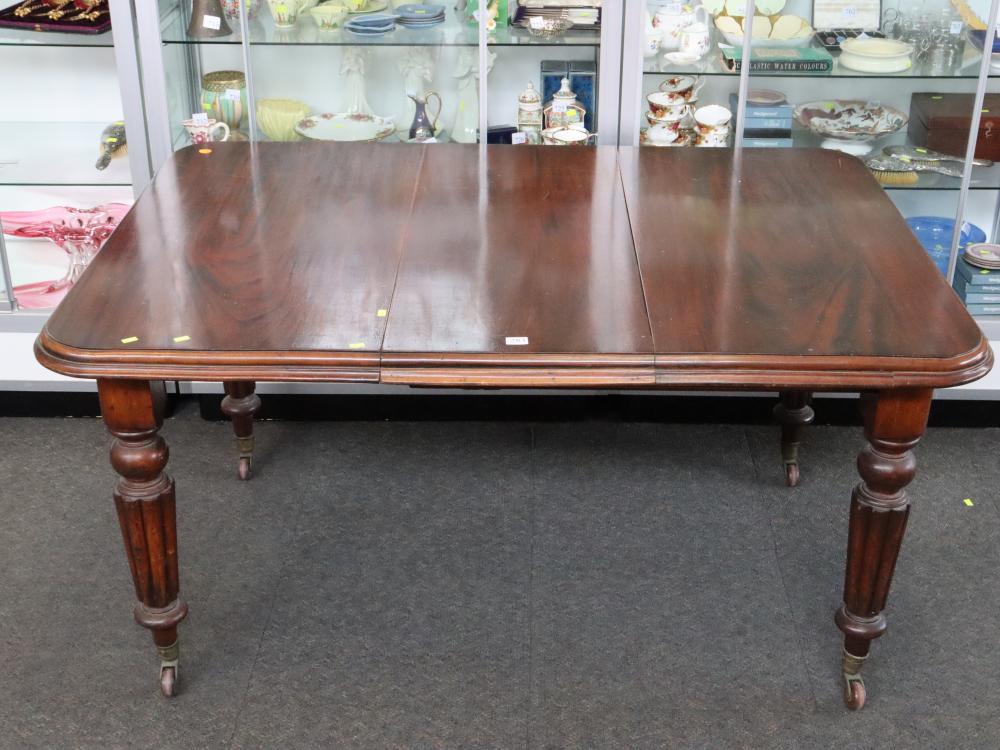 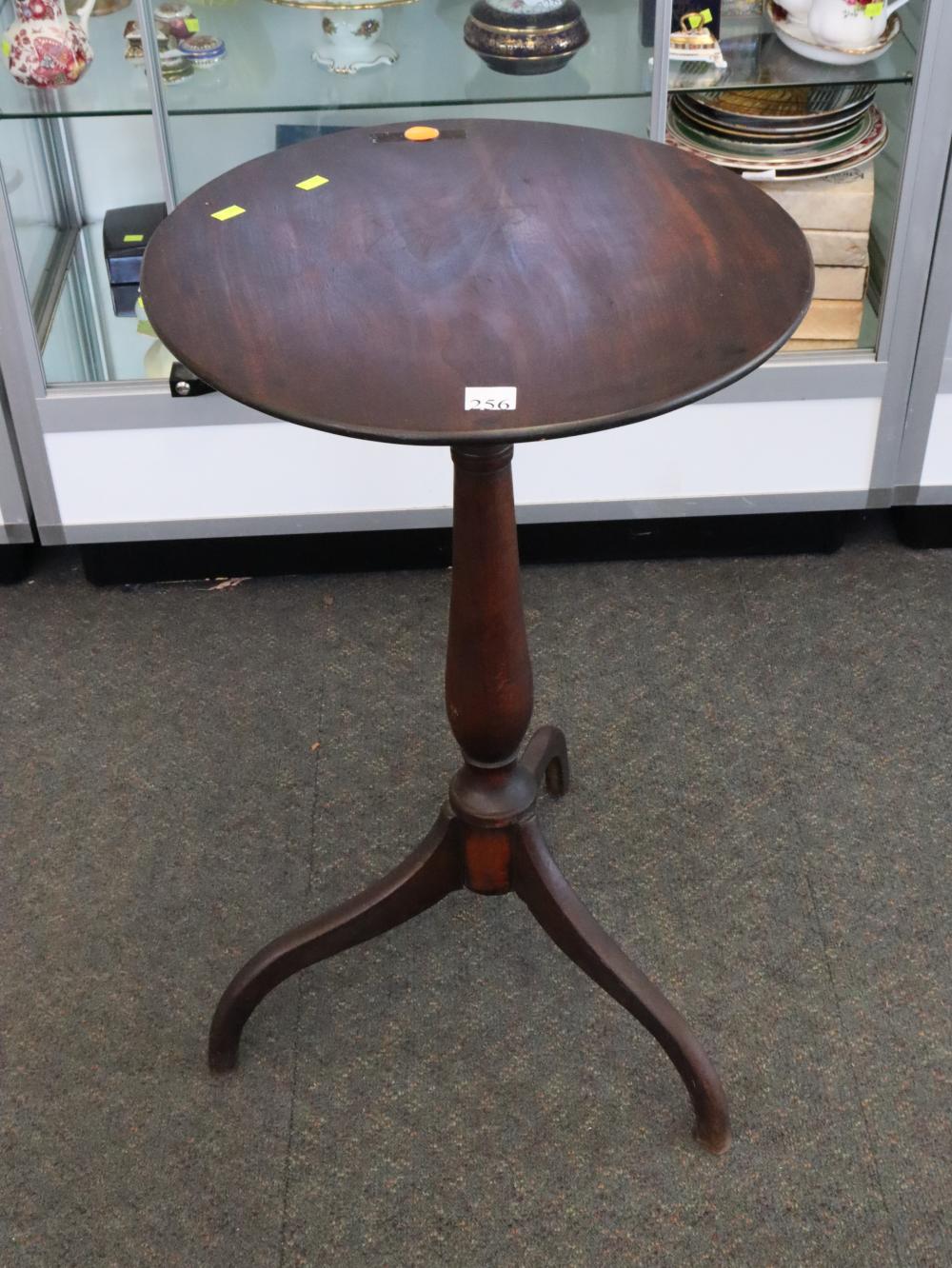 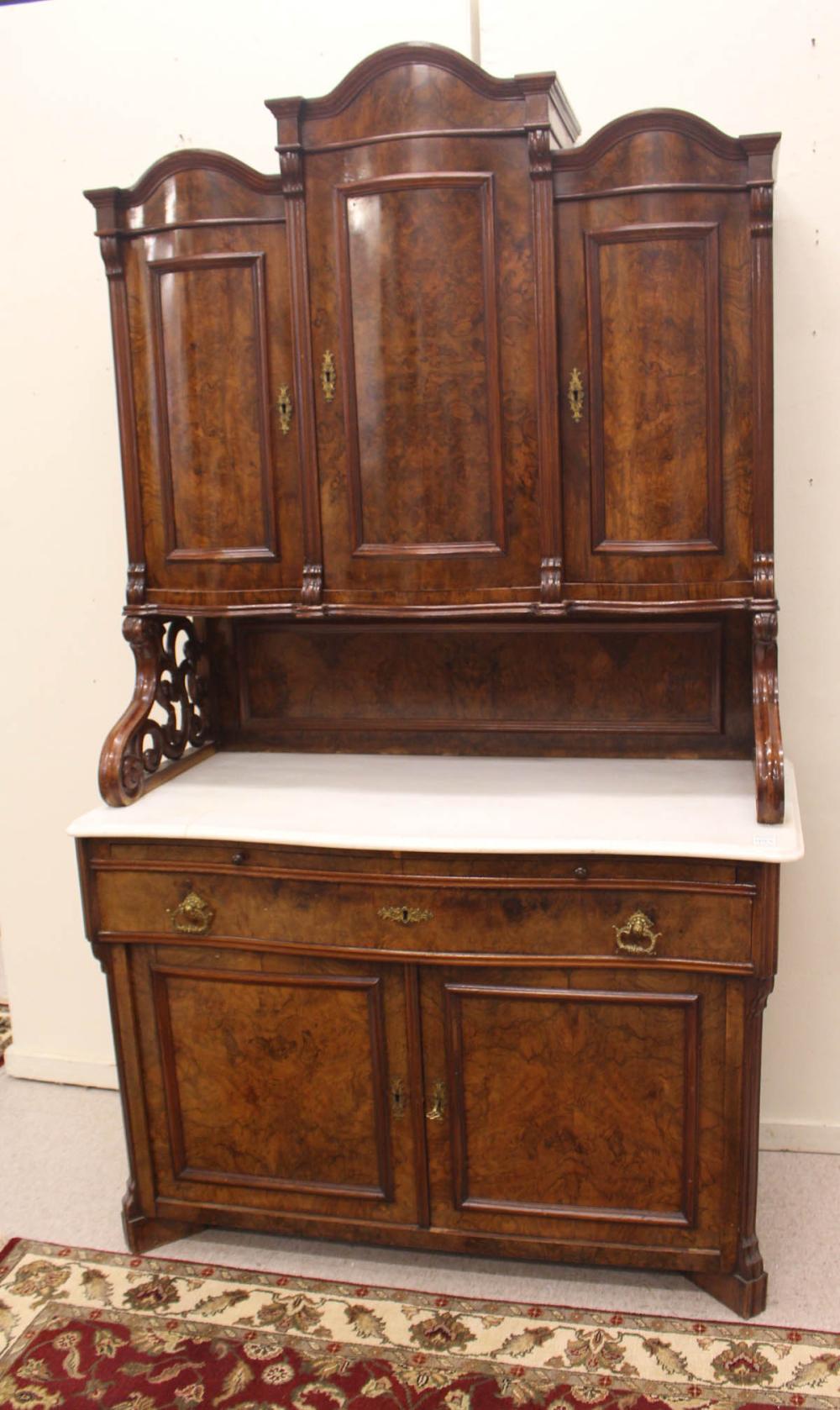 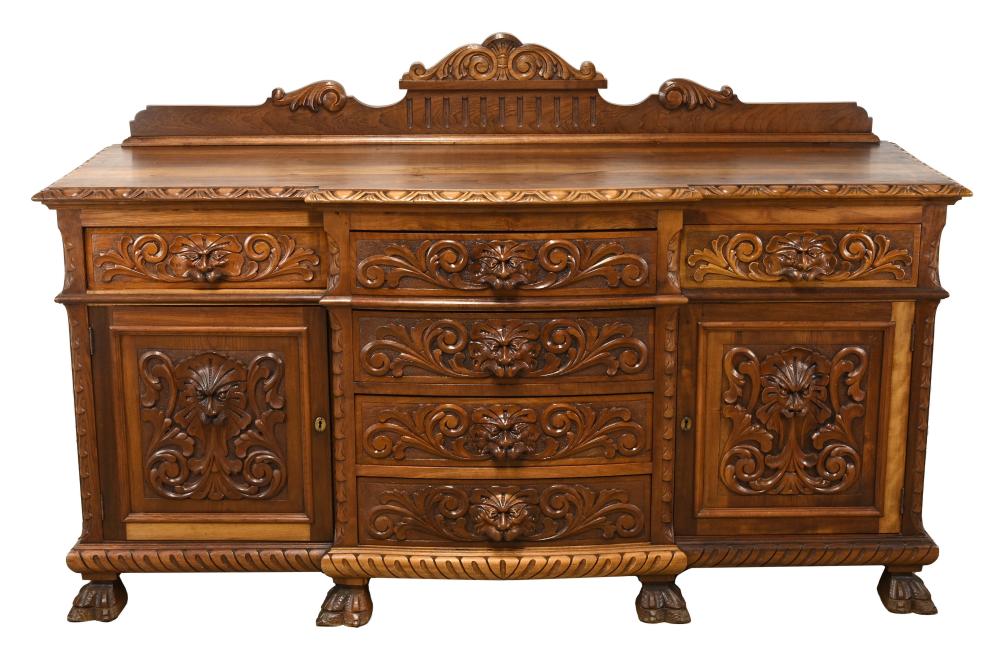 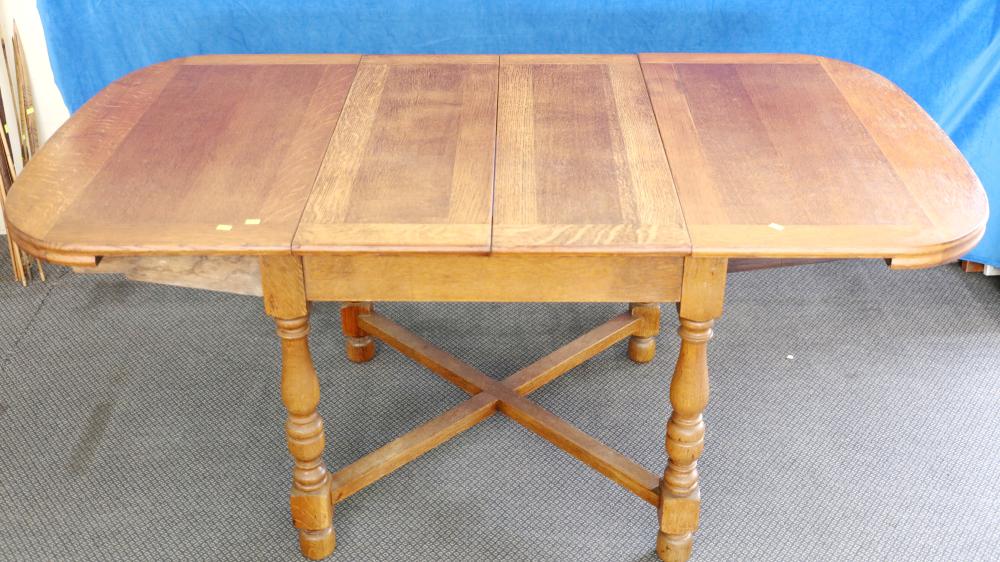 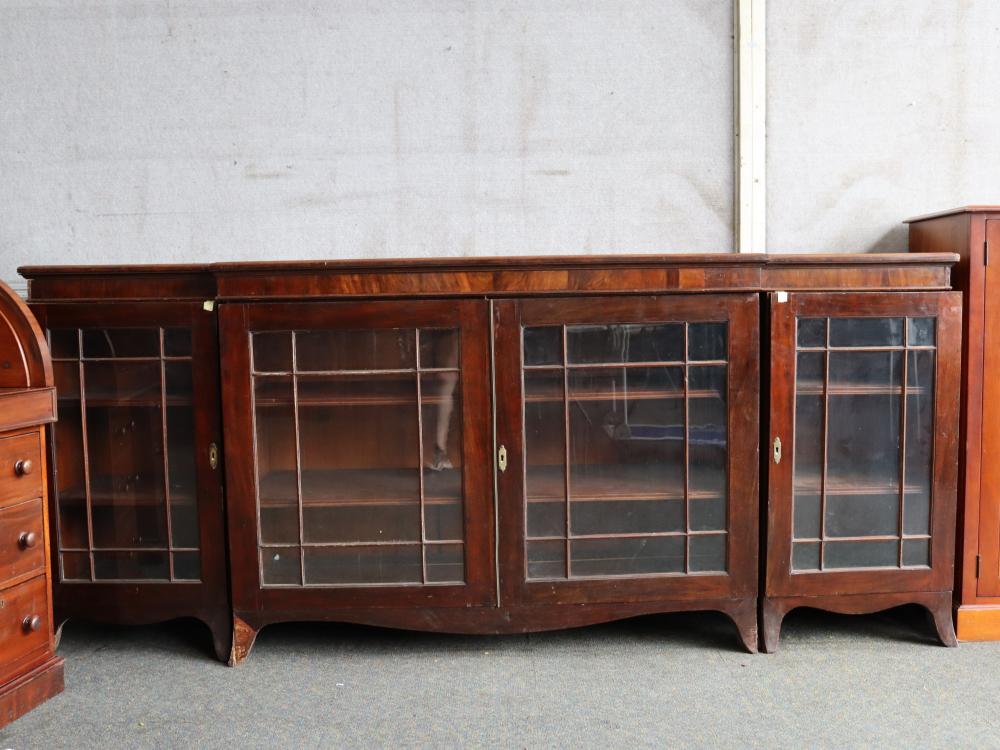 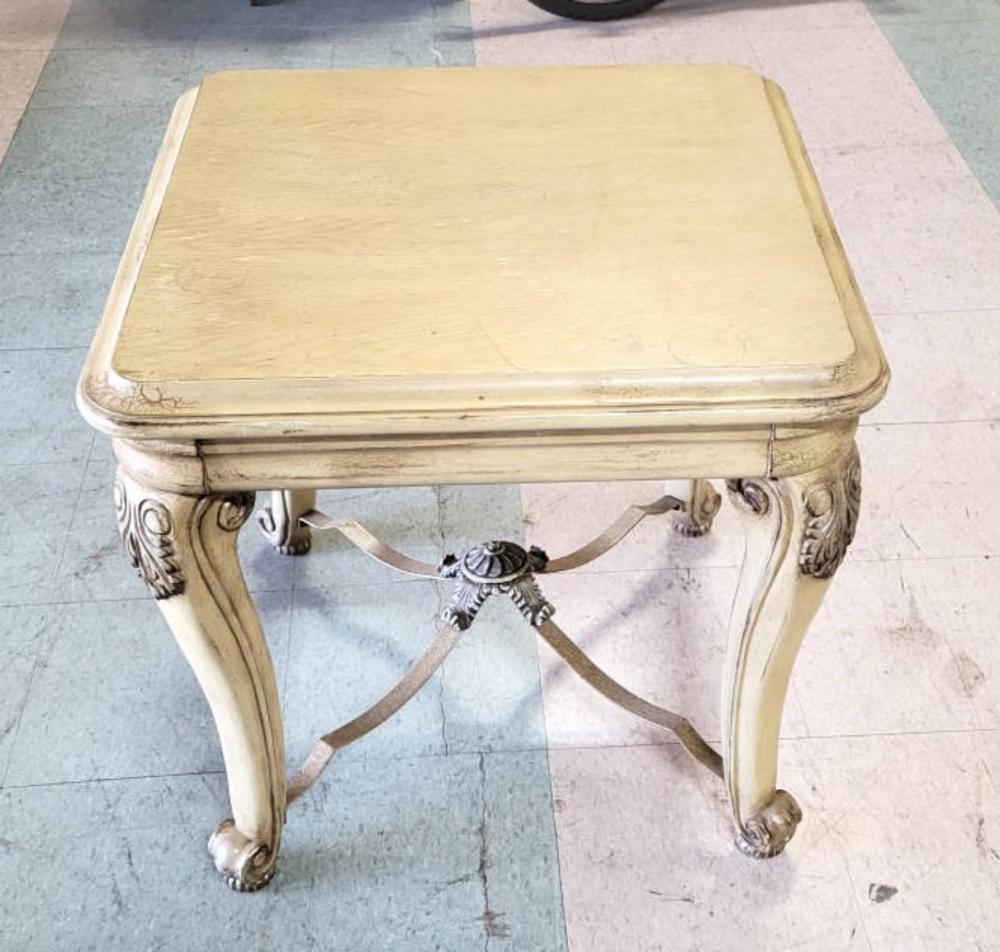 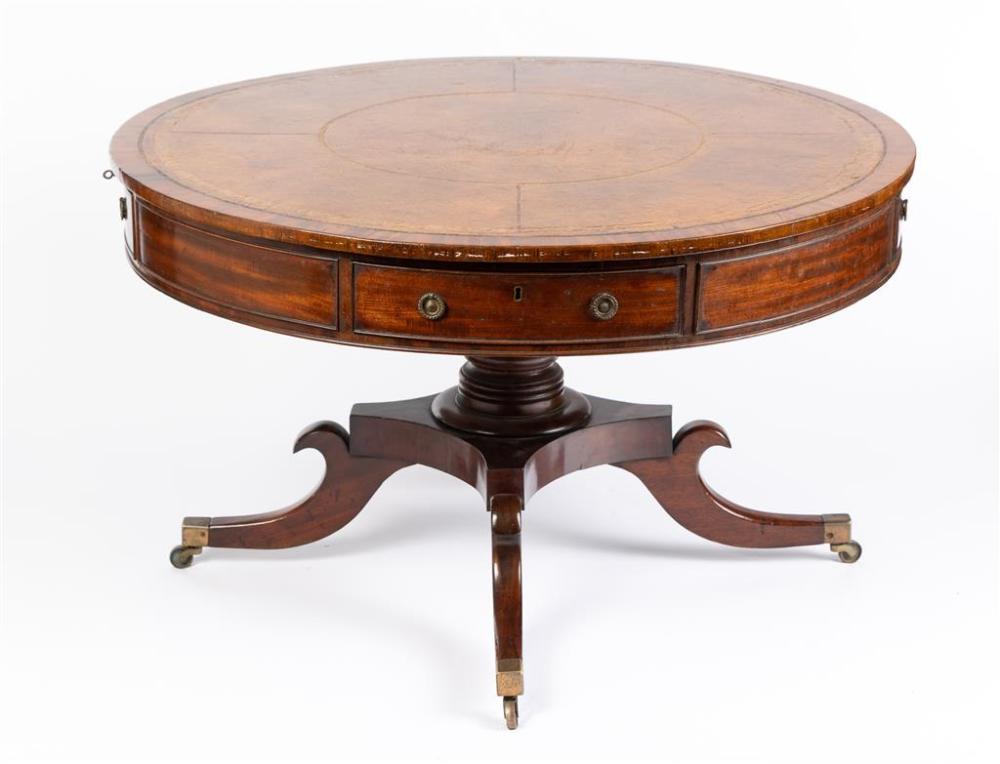 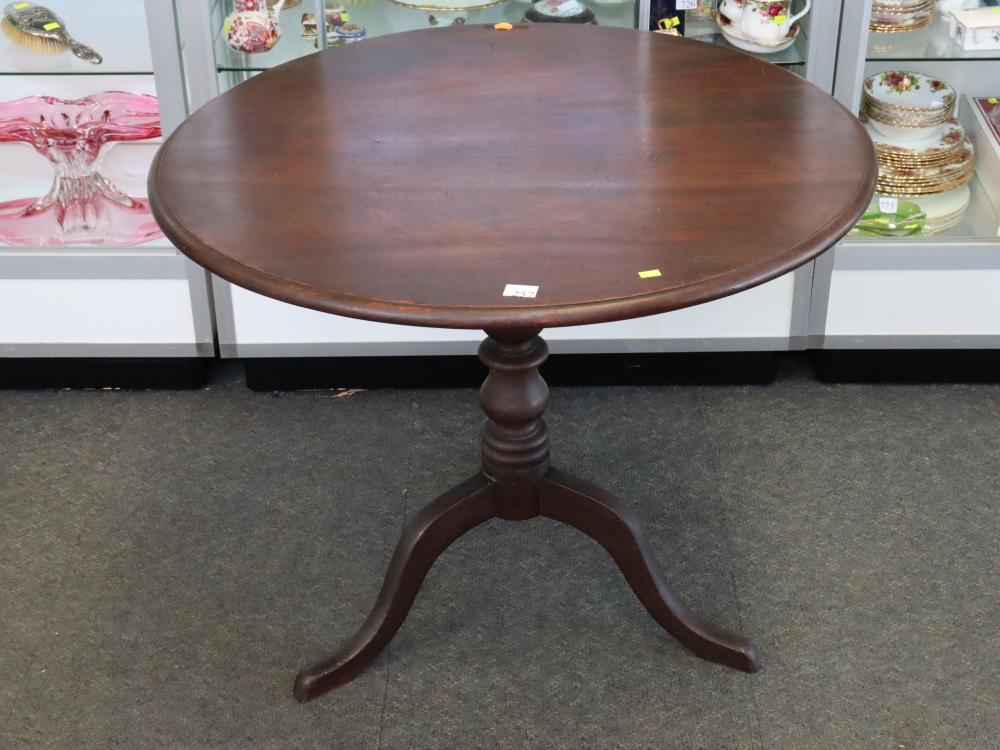 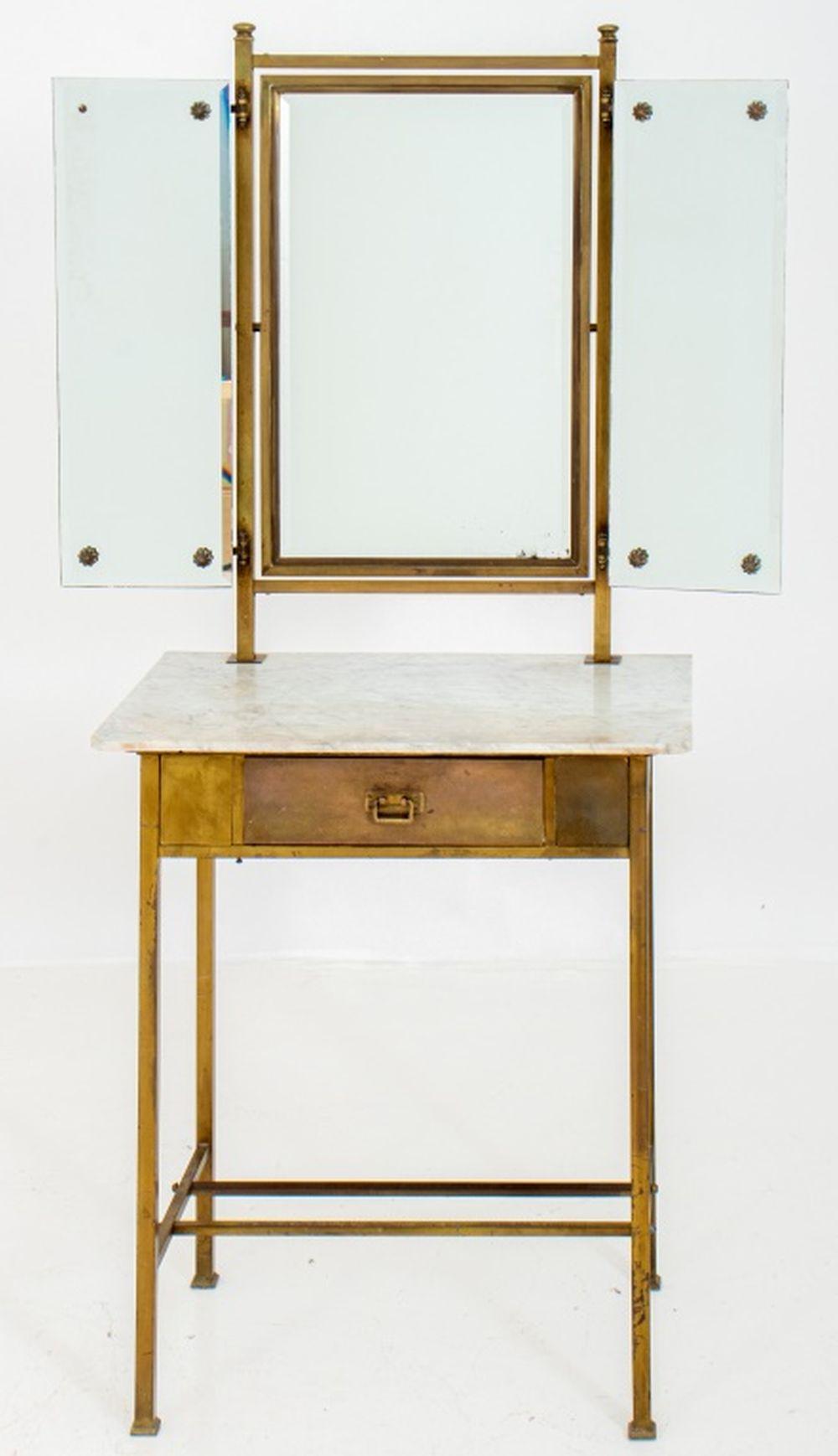 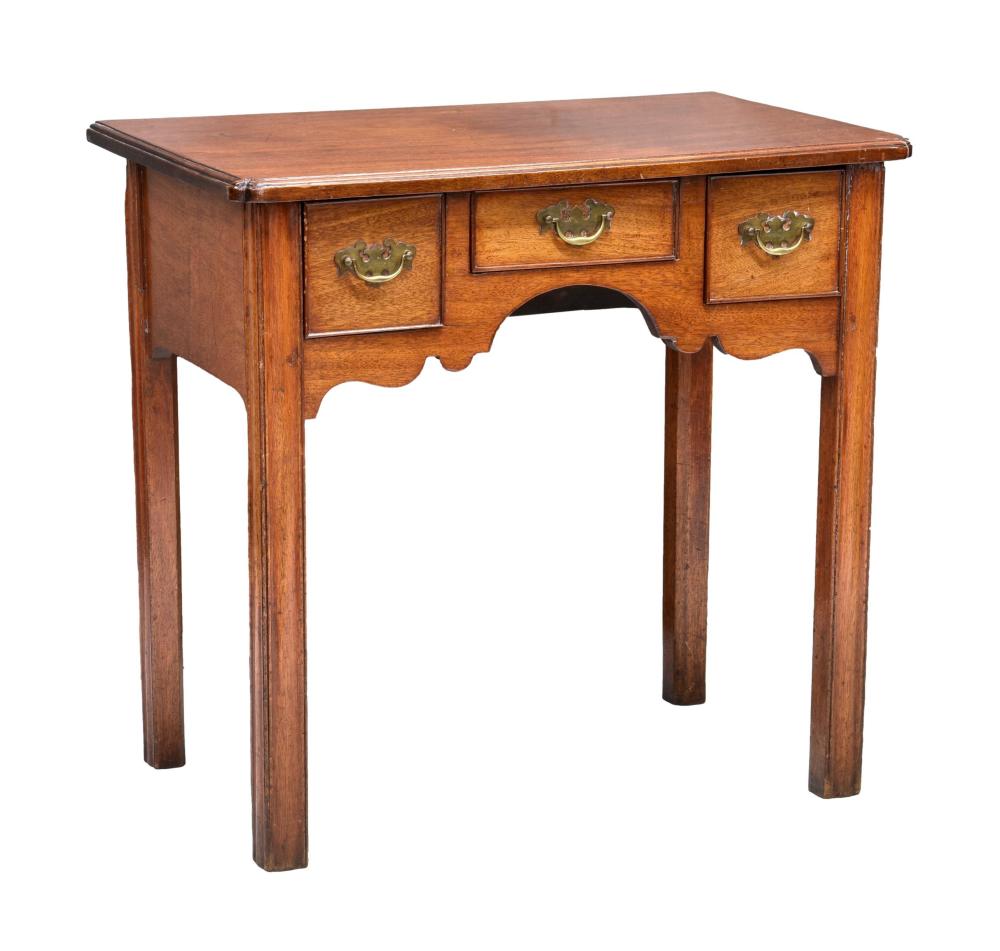 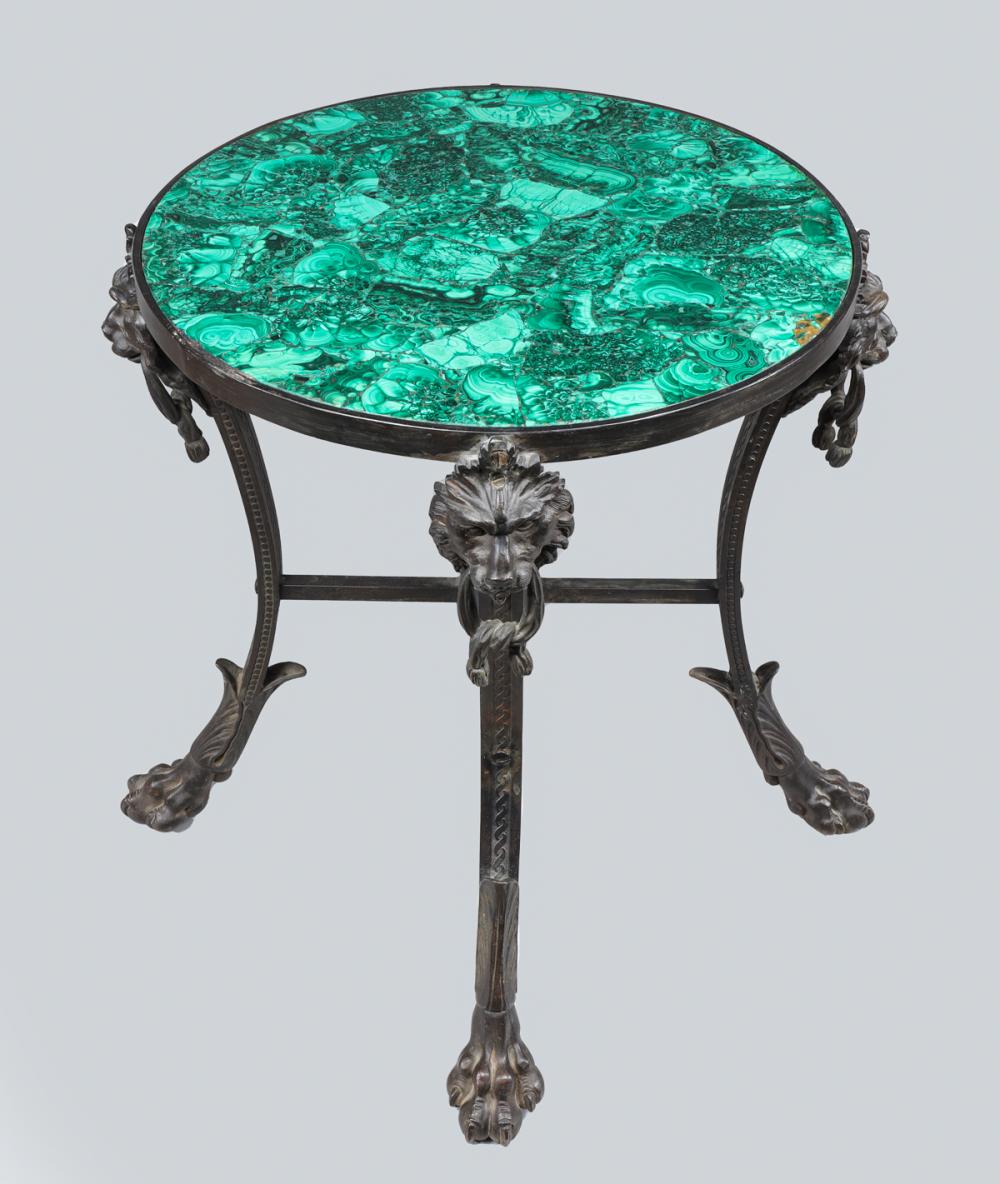 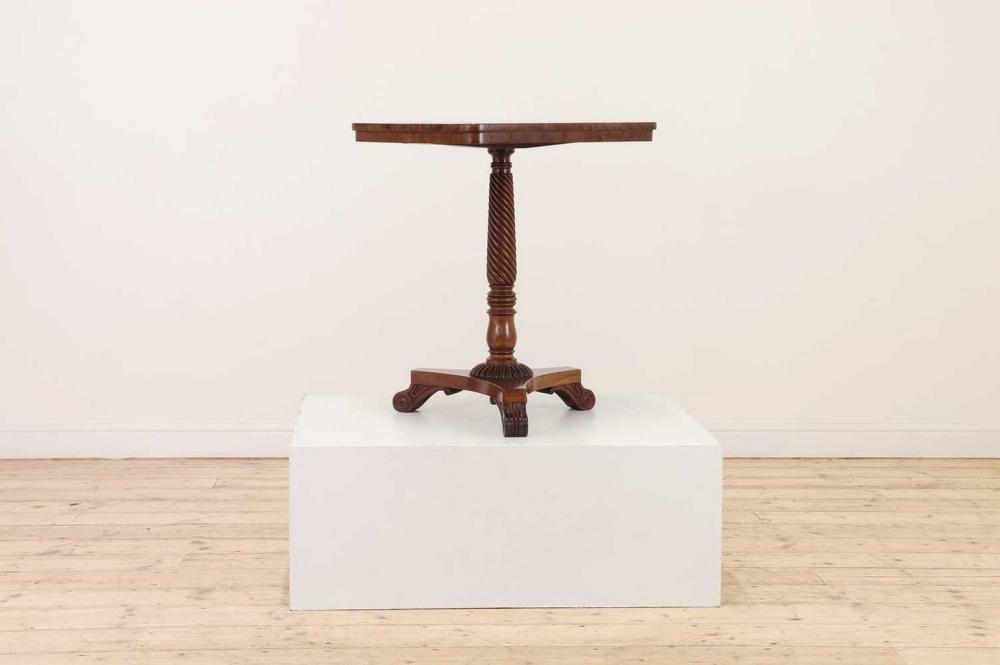 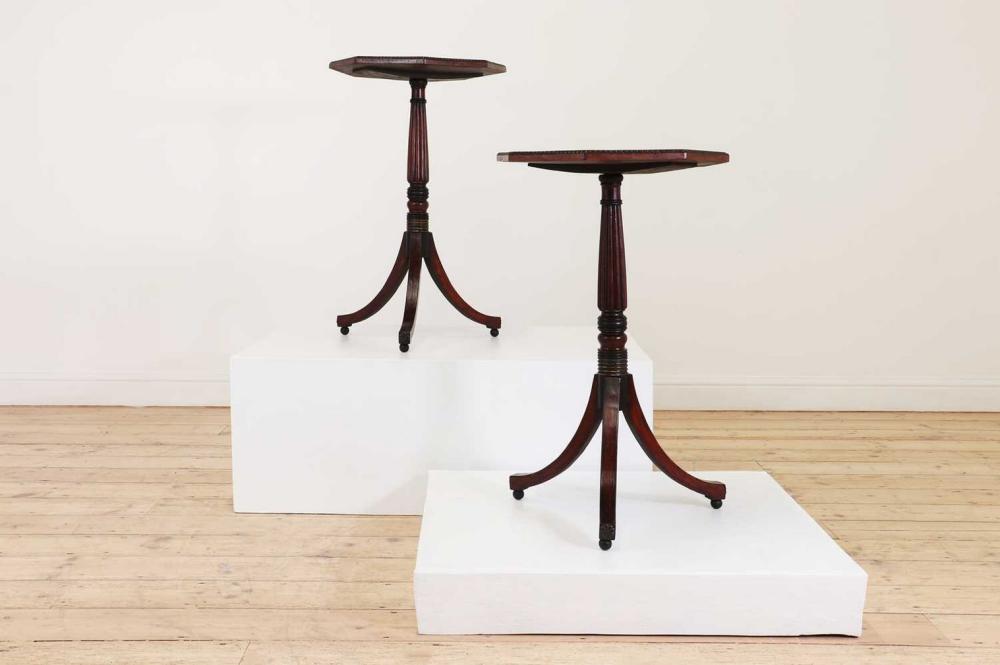 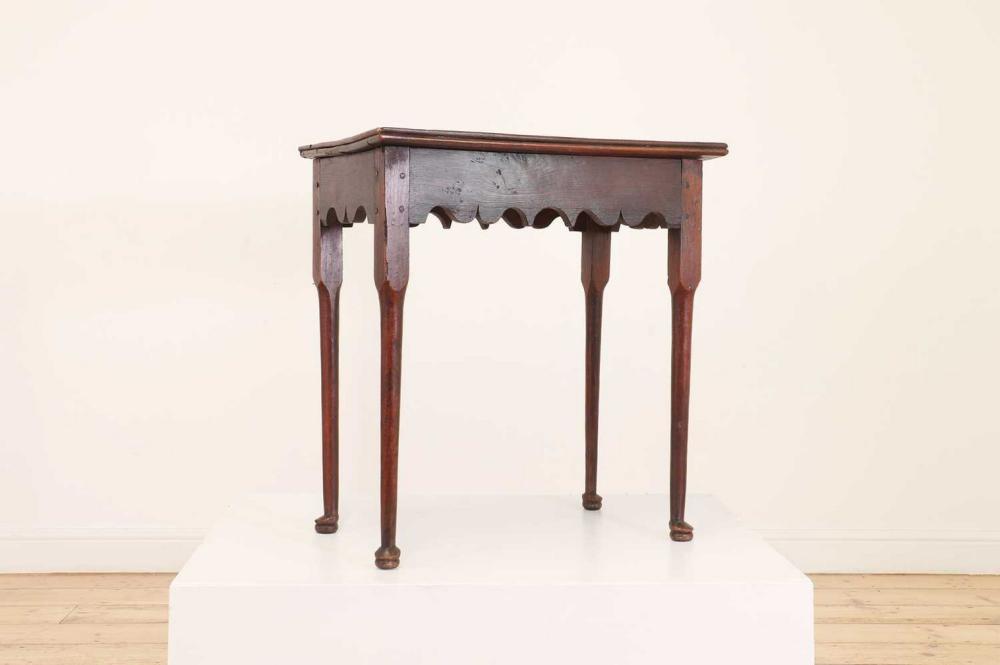 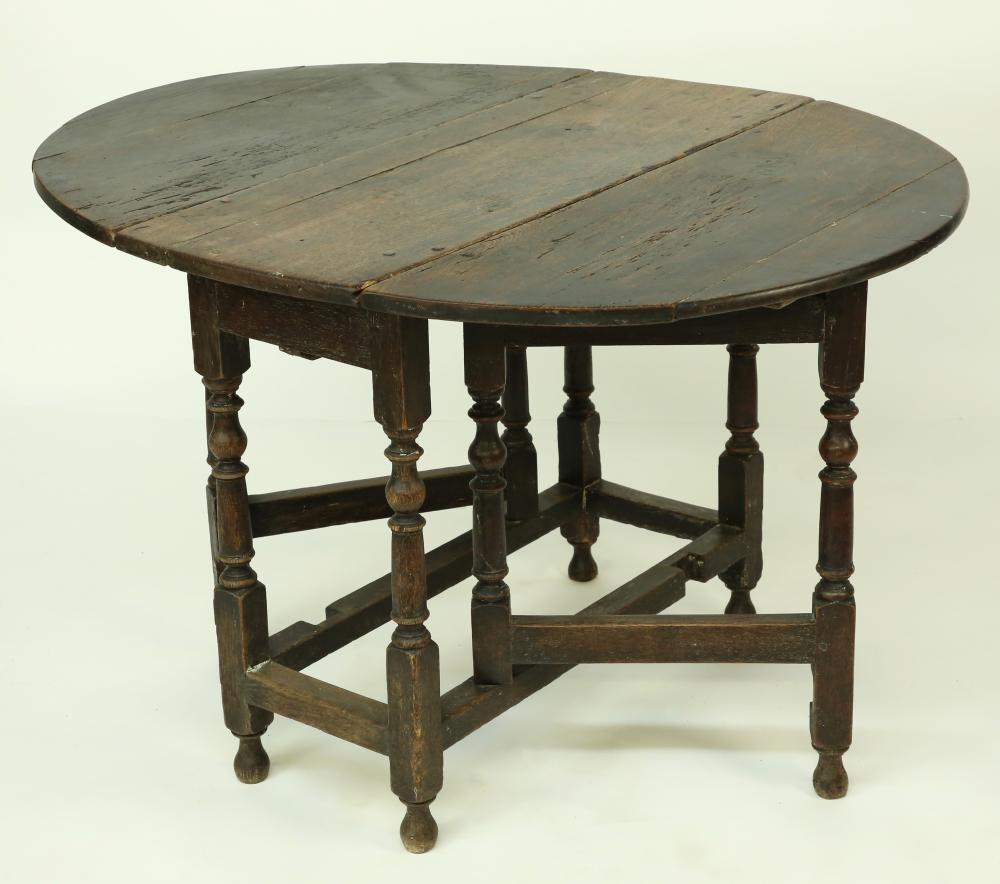 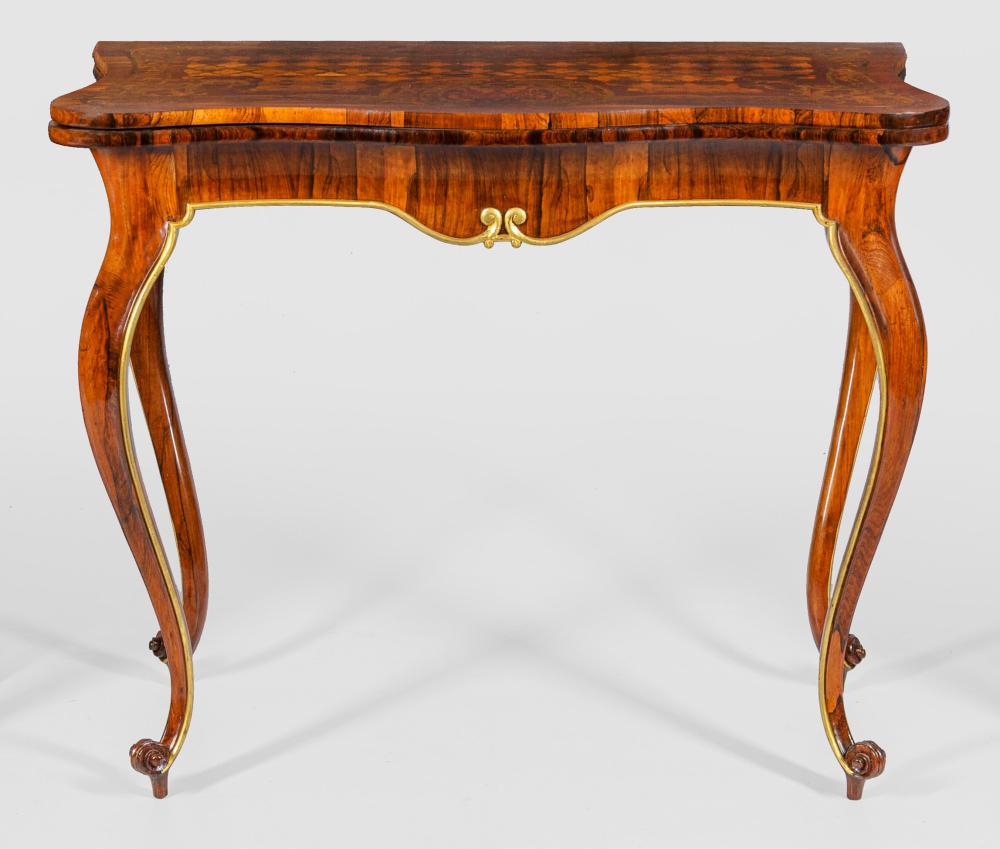 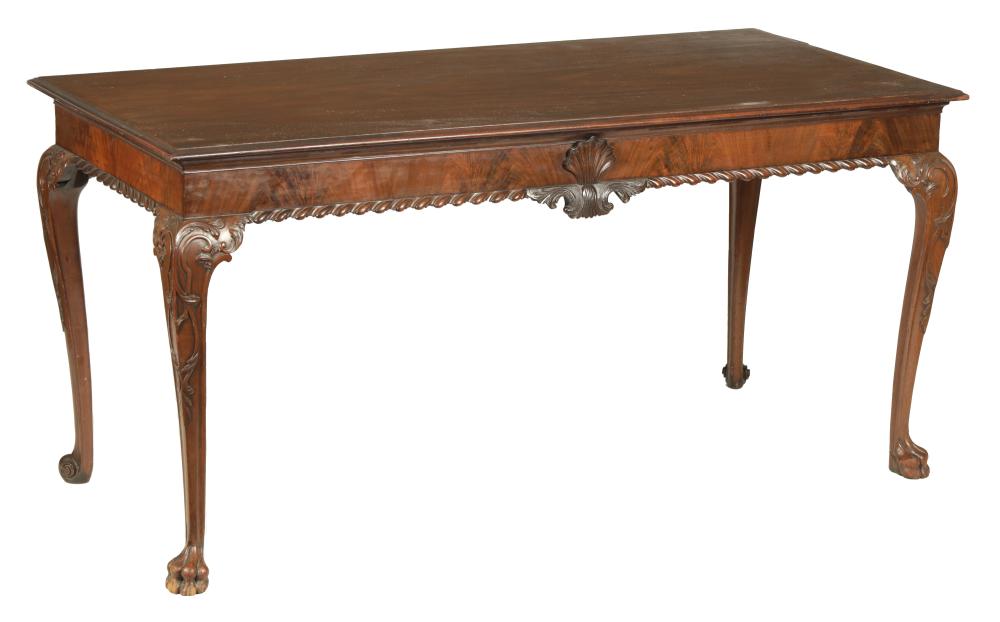 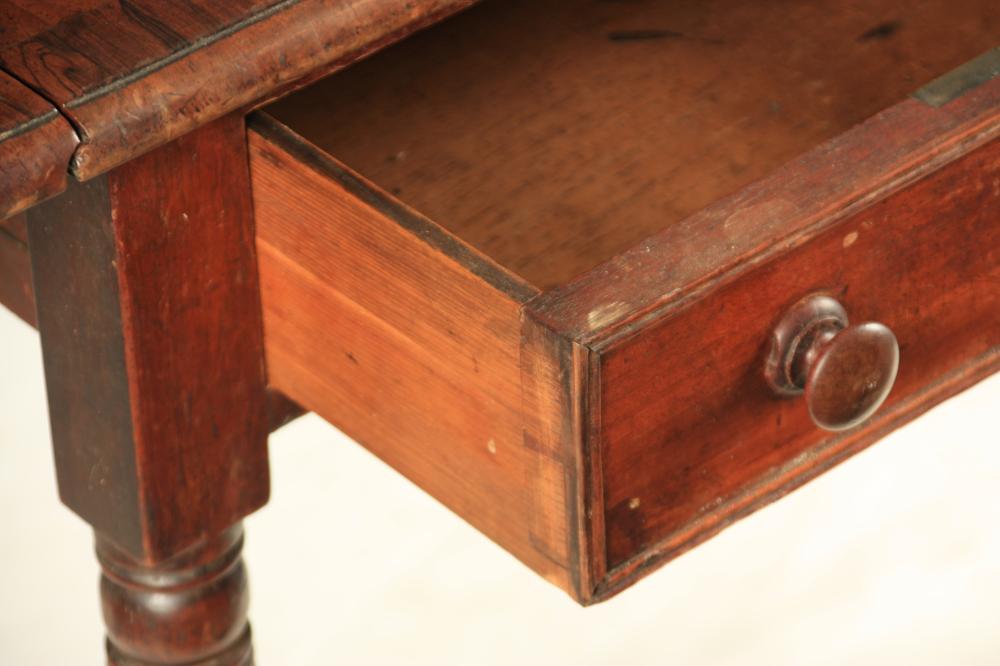 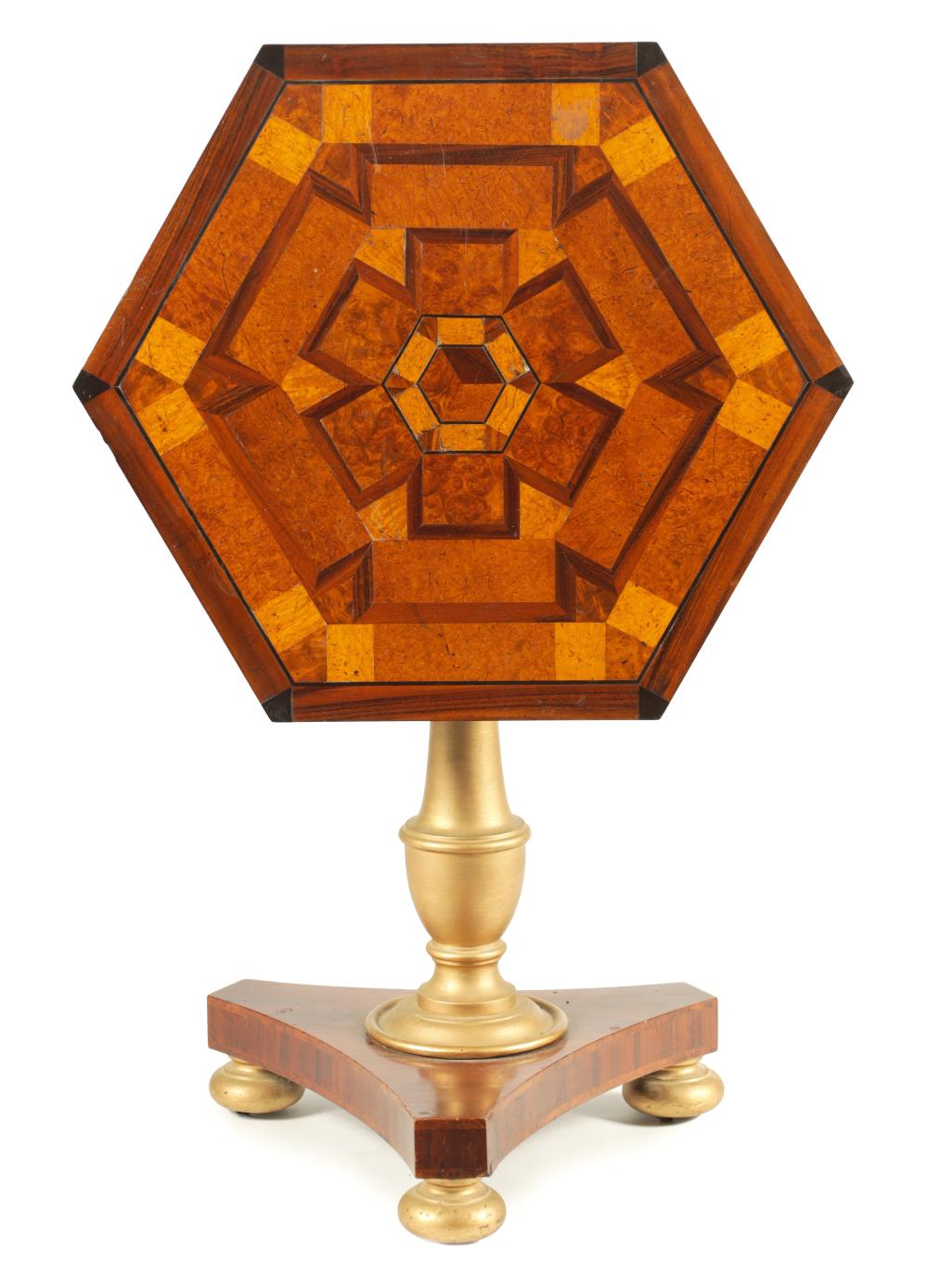