People have bought and sold goods since ancient times, and they have advertised their goods for sale for just as long. Ancient Egyptians used steel carvings and papyrus signs to advertise their wares. Romans put up posters on walls to advertise gladiator events, and in the Middle Ages, town criers would call out when and where local open markets would be held.

Advertising changed dramatically with the invention of the printing press around 1440. Print advertising suddenly became affordable, allowing businesses to reach many more people through newspapers and fliers than they ever had before. Classified ads first appeared in 1631 in France, and in 1891, Sears ran the first direct marketing campaign in when it mailed postcards to 8,000 potential customers.

Those who collect advertising memorabilia are often particularly interested in promotional products including souvenirs or household items that include a brand logo, like Budweiser neon lights or the Buddy Lee jeans doll.

Collectors of ephemera, items that were only meant to be used for a short time, often bid on paper collectibles such as letters, tickets, stereopticon cards, labels, and greeting cards, including valentines. Letters, cards, airline tickets, stock certificates, and more specialized vintage paper items like ancient scrolls can also be categorized as ephemera in the collecting world. The highest price ever paid for a letter at auction was $6 million in 2013. It was written by Francis Crick, one of the co-discoverers of the nature of DNA, to his son Michael, explaining the "secret of life." 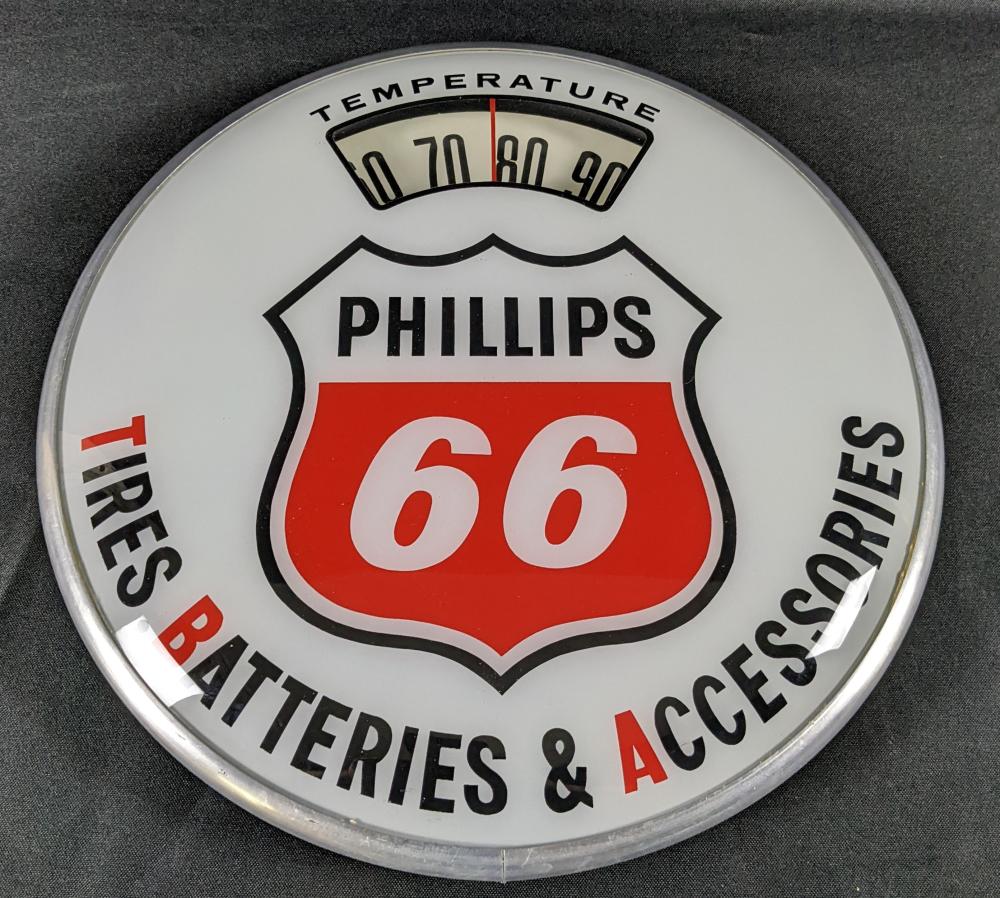 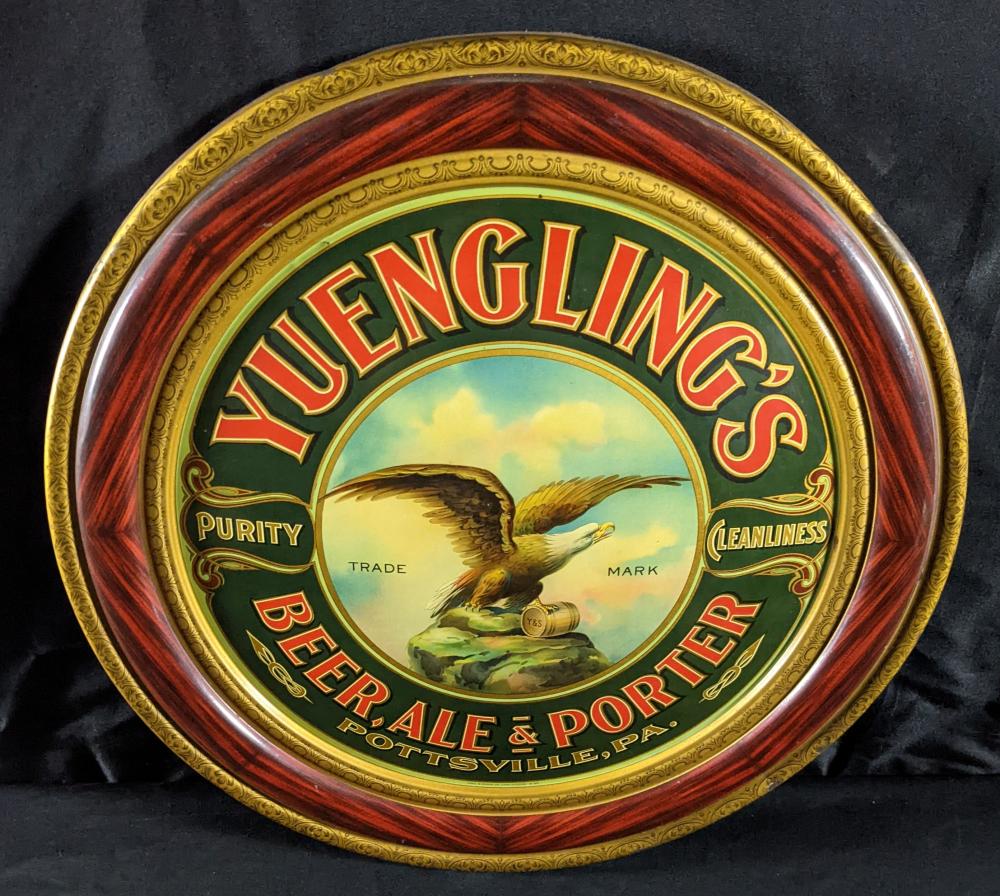 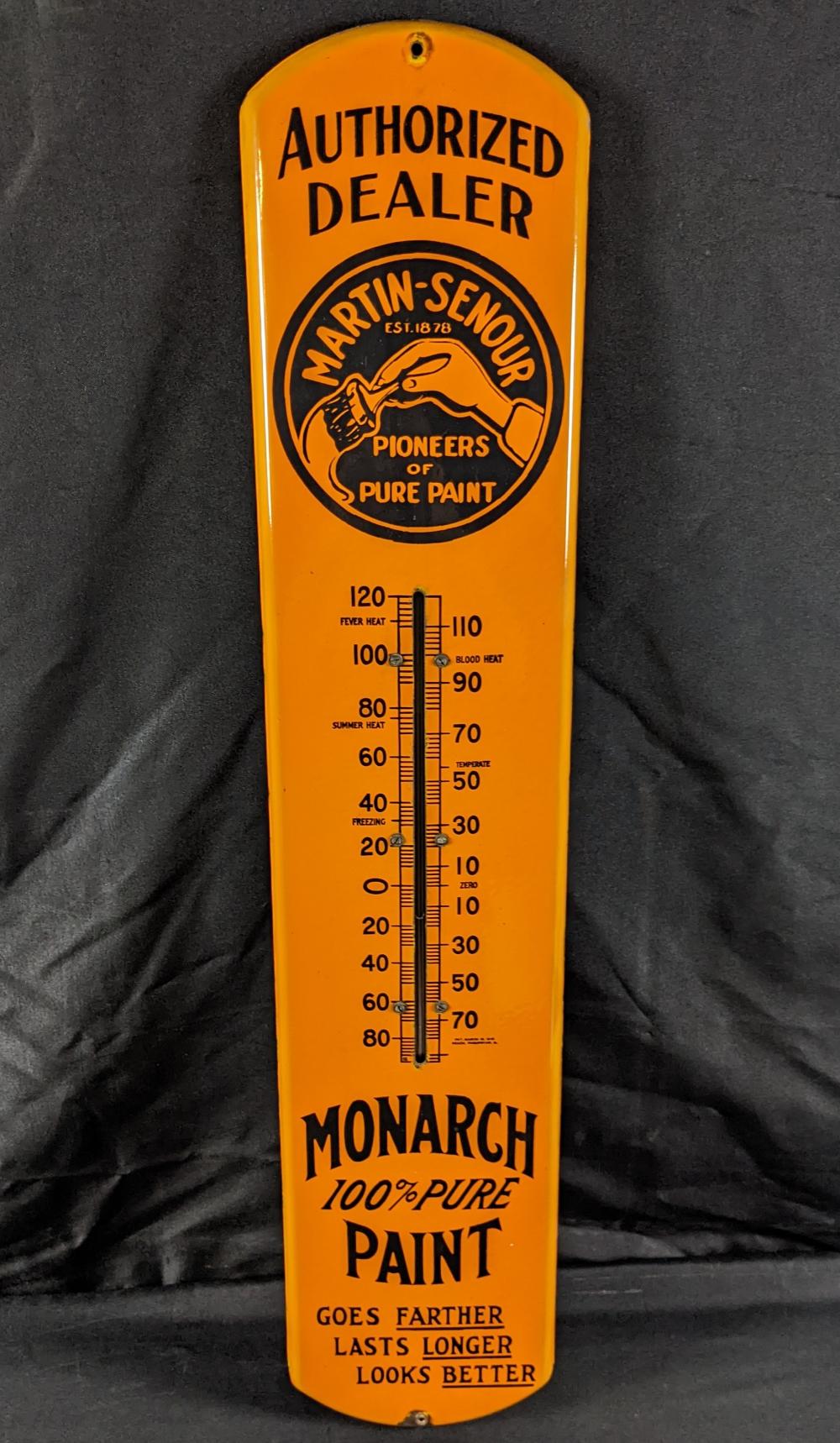 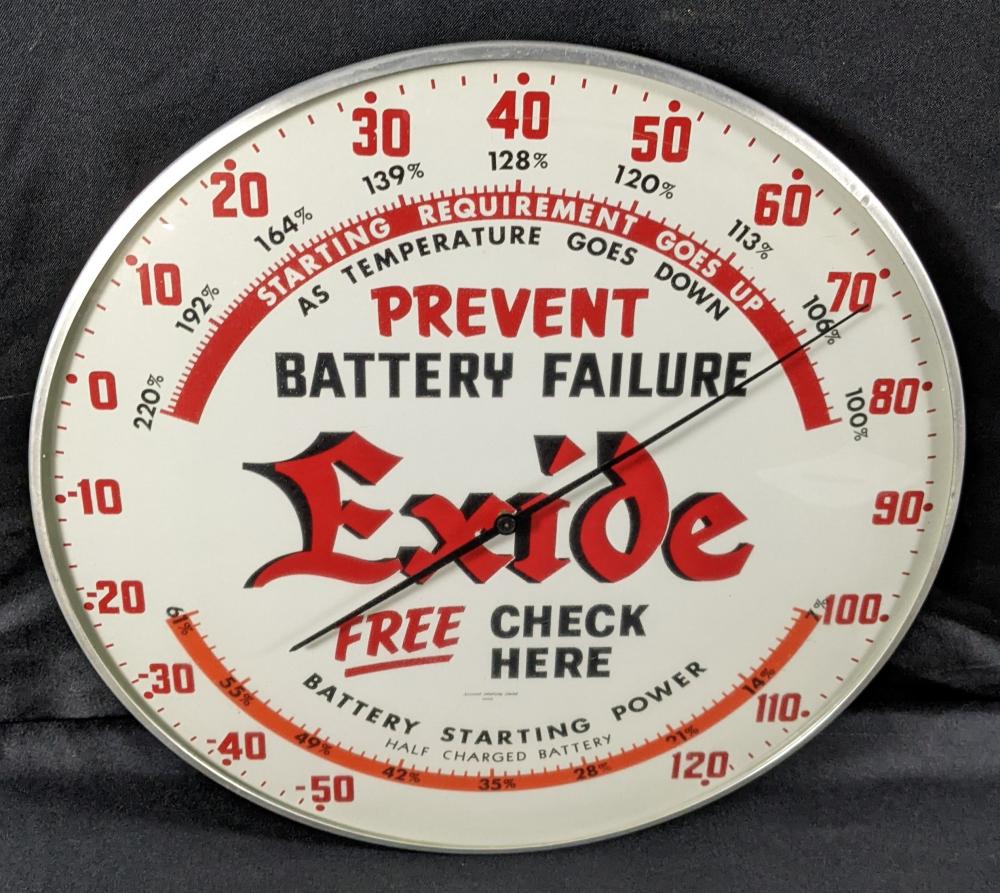 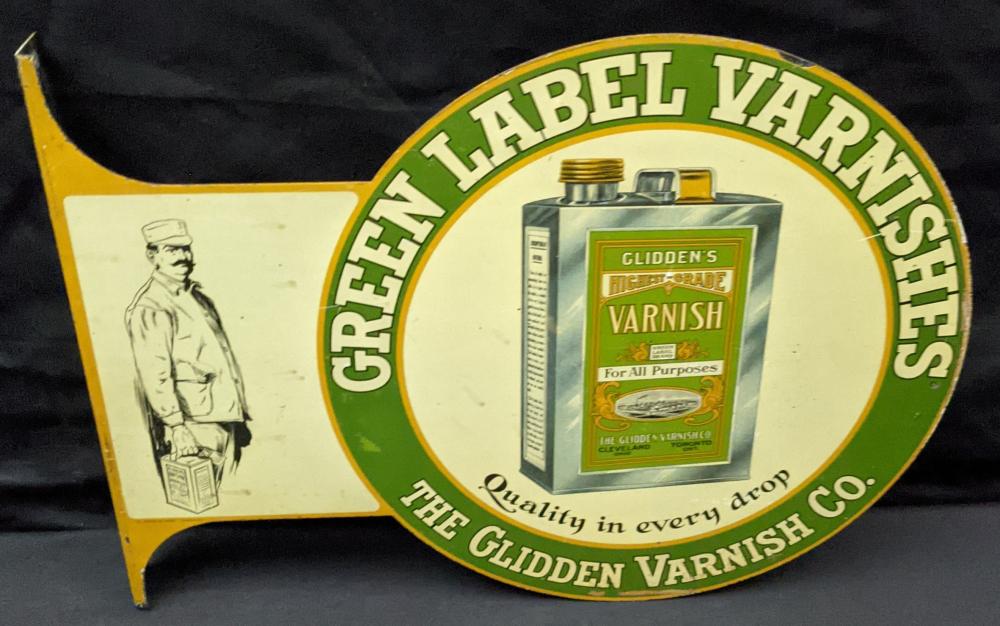 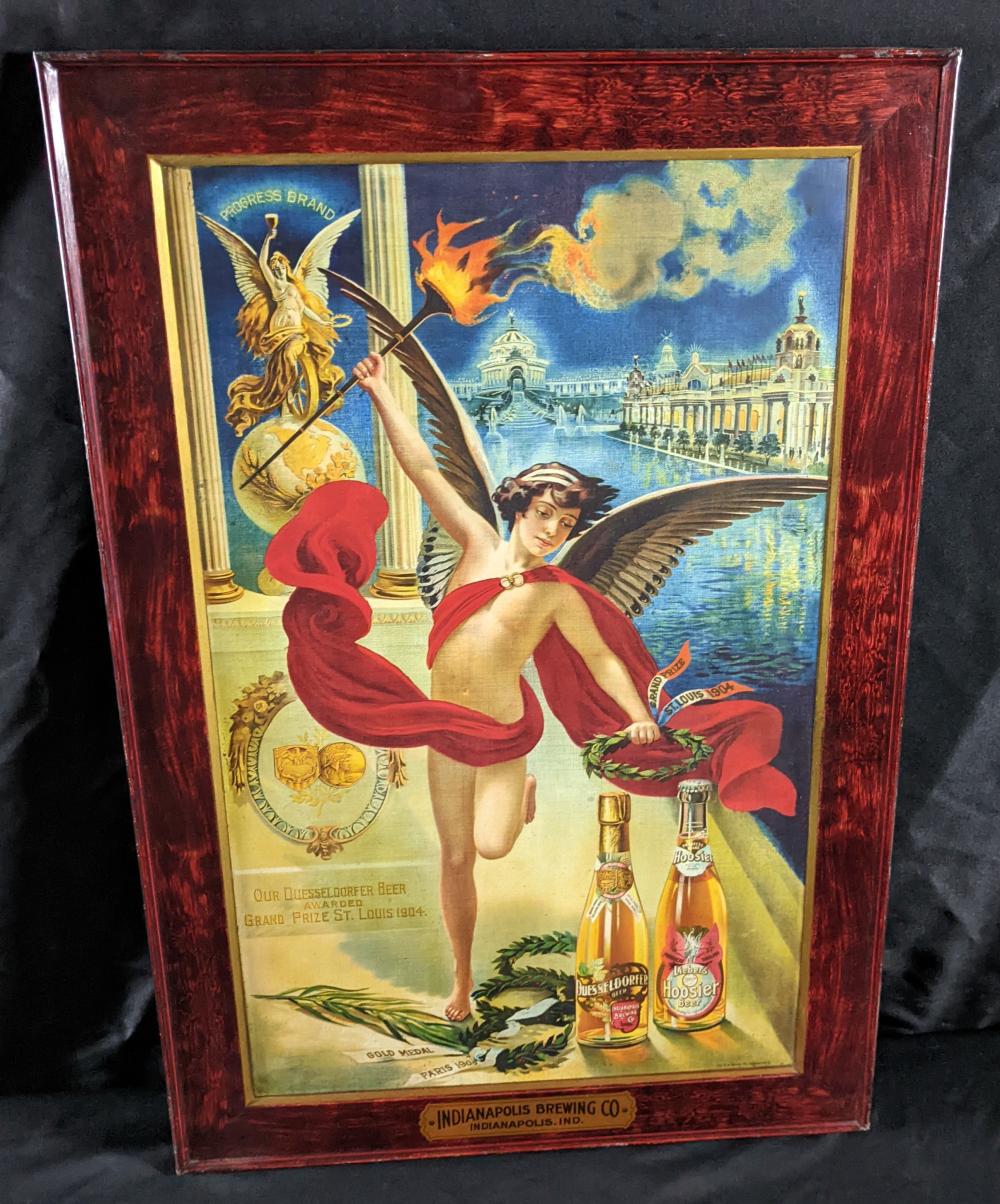 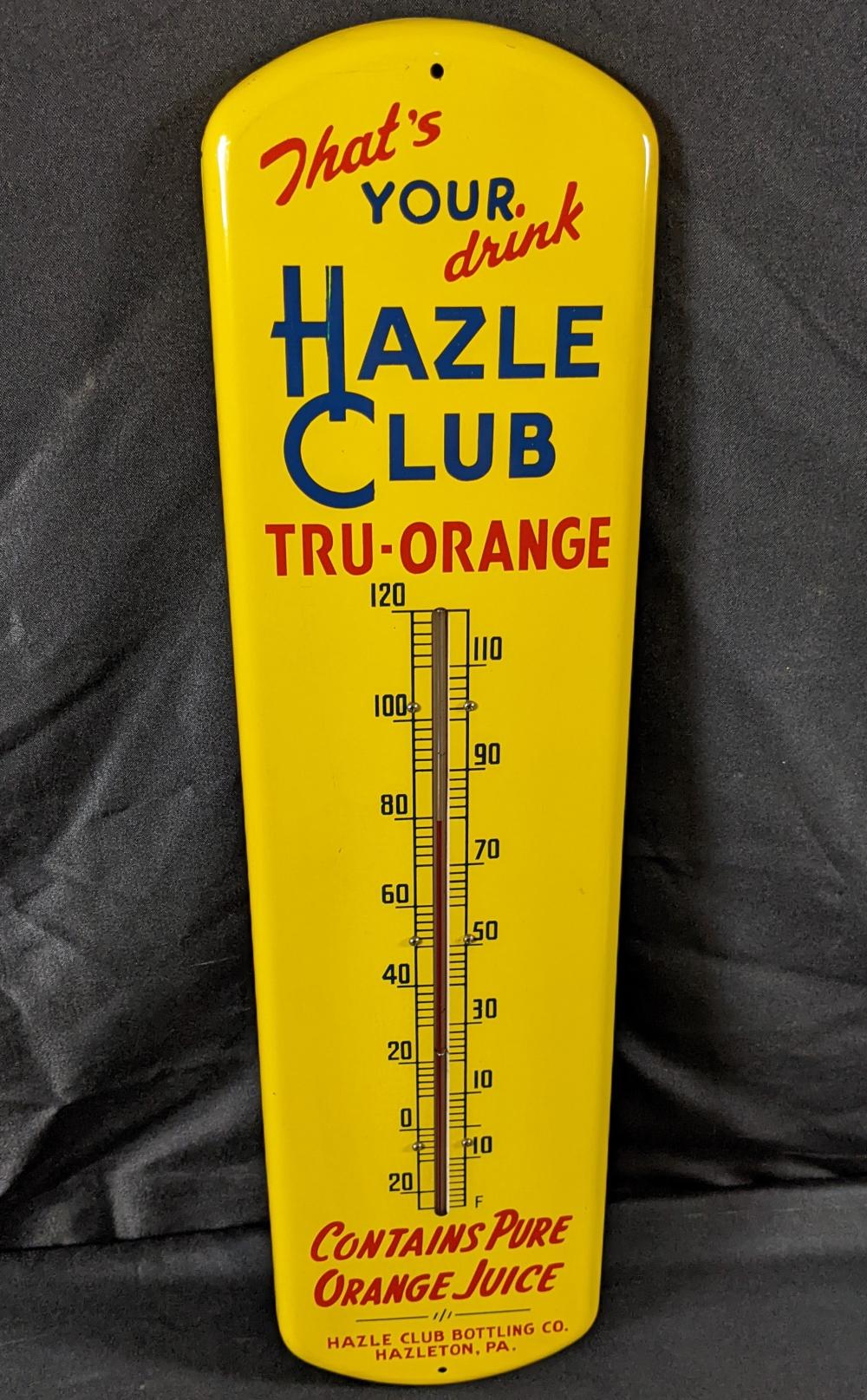 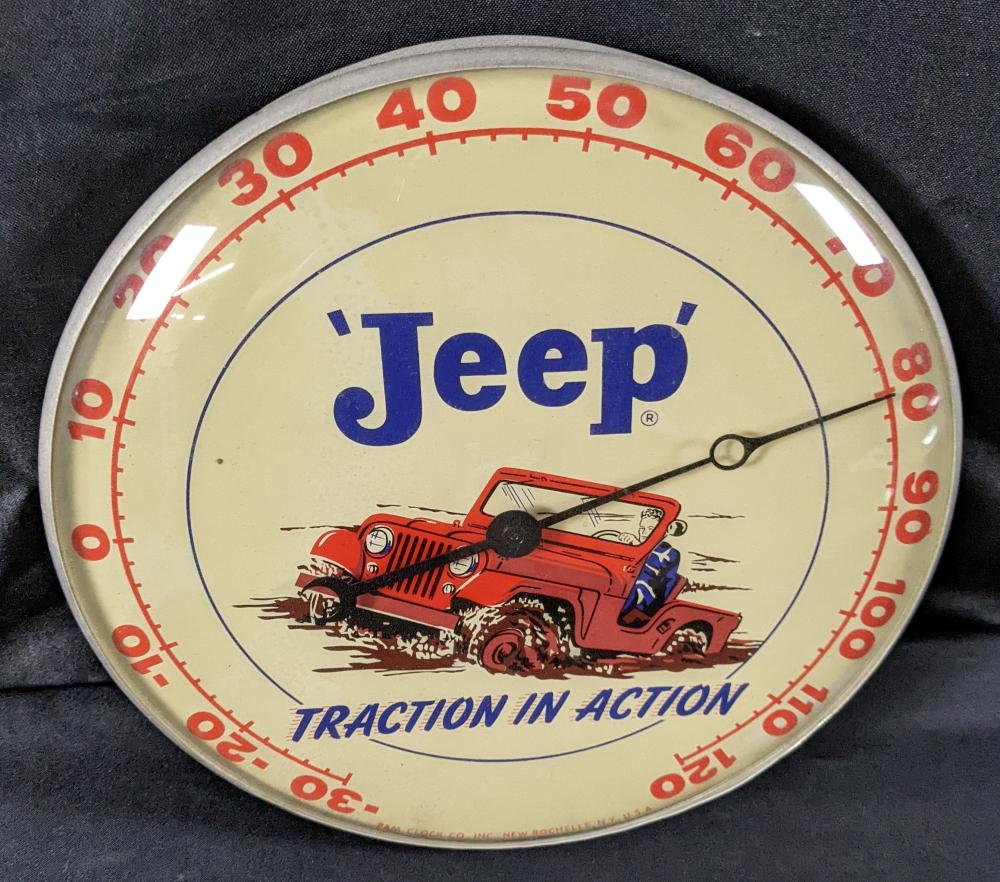 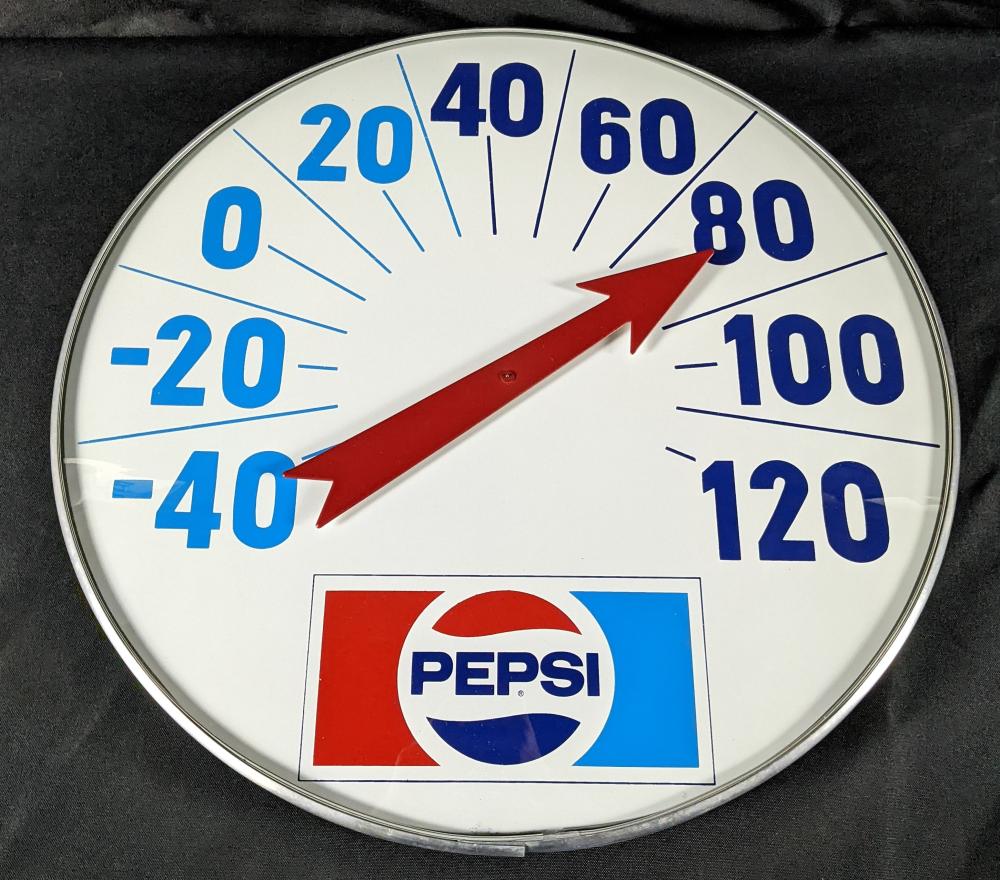 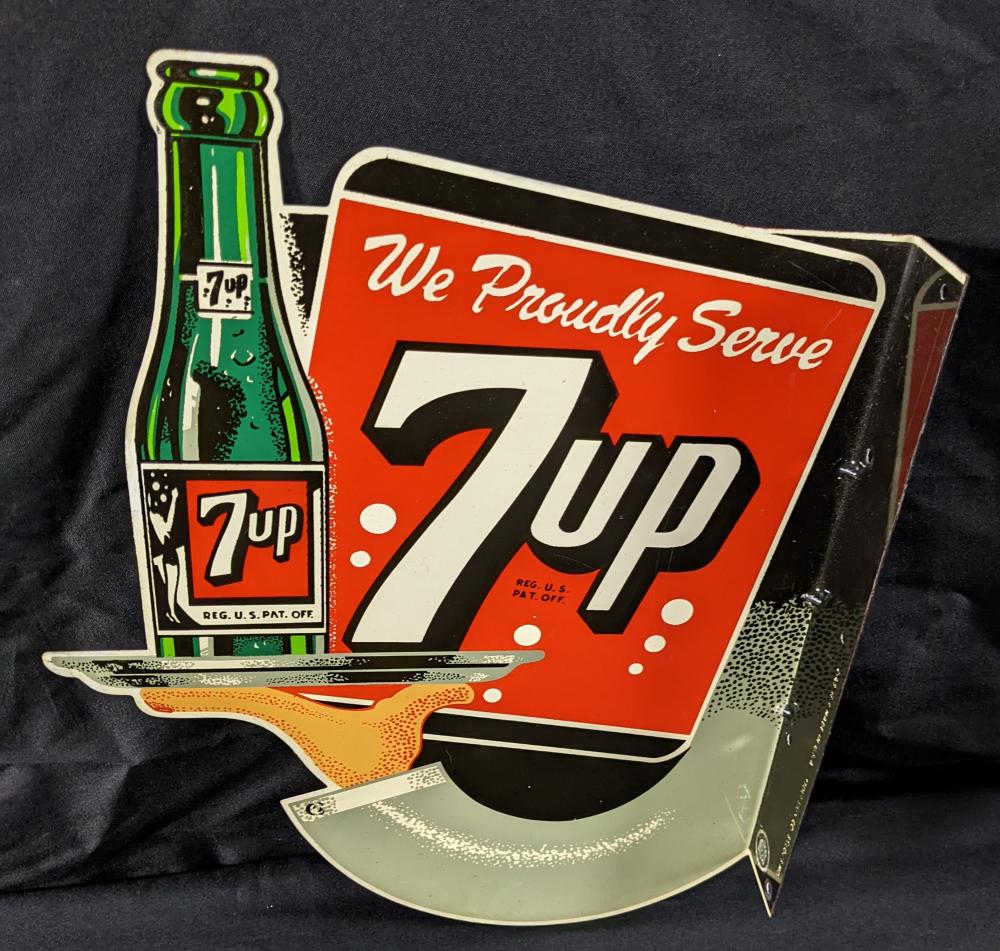 NOS TIN FLANGE SIGN WE PROUDLY SERVE 7UP SEVEN UP 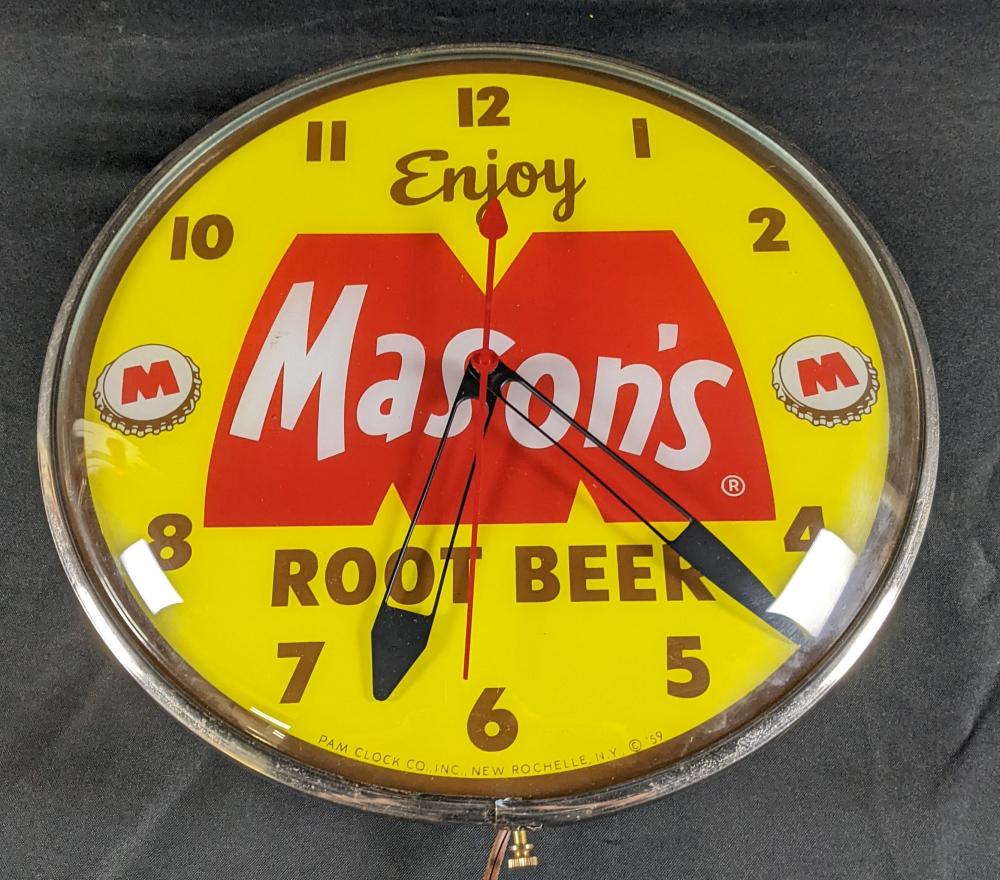 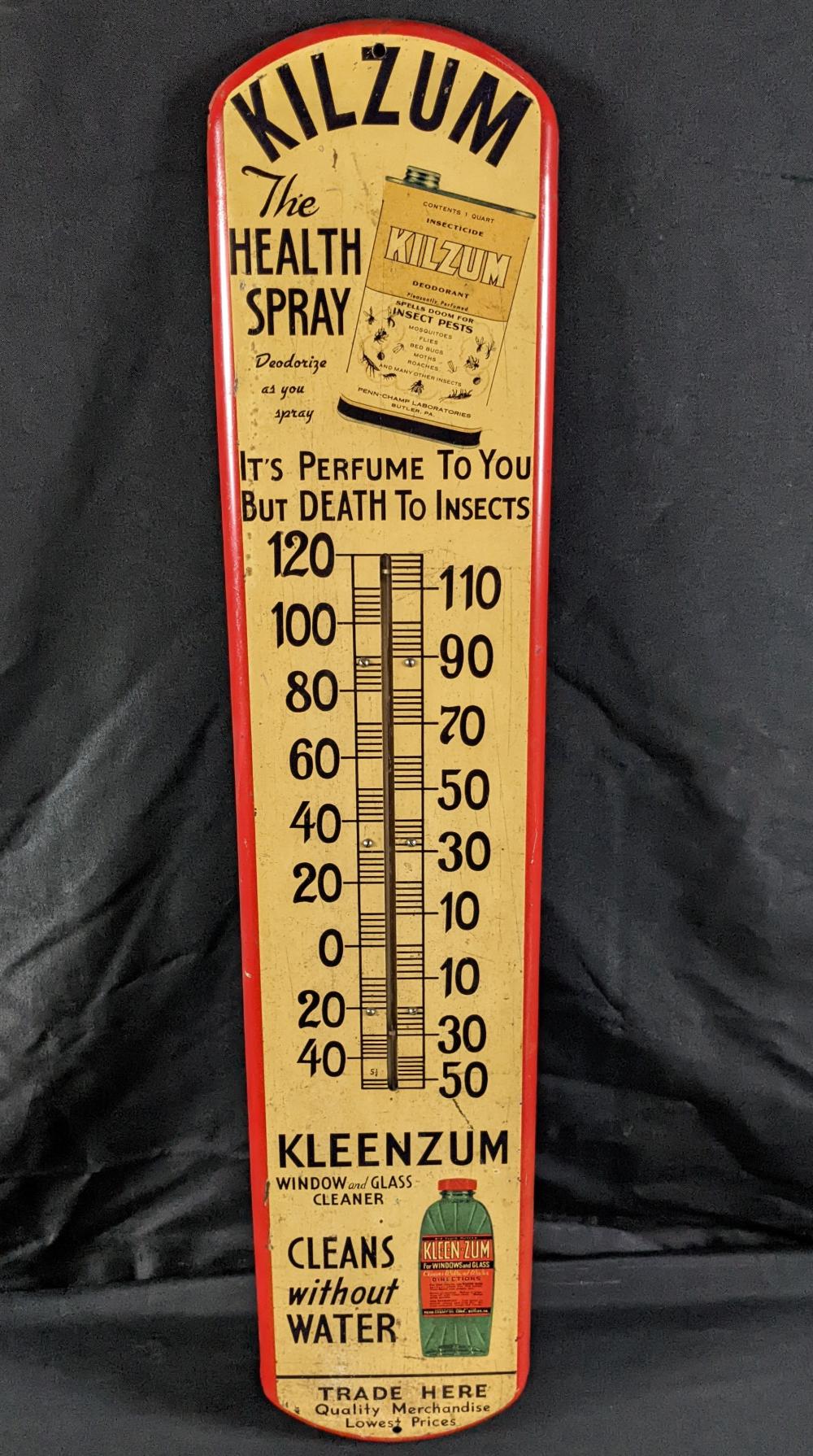 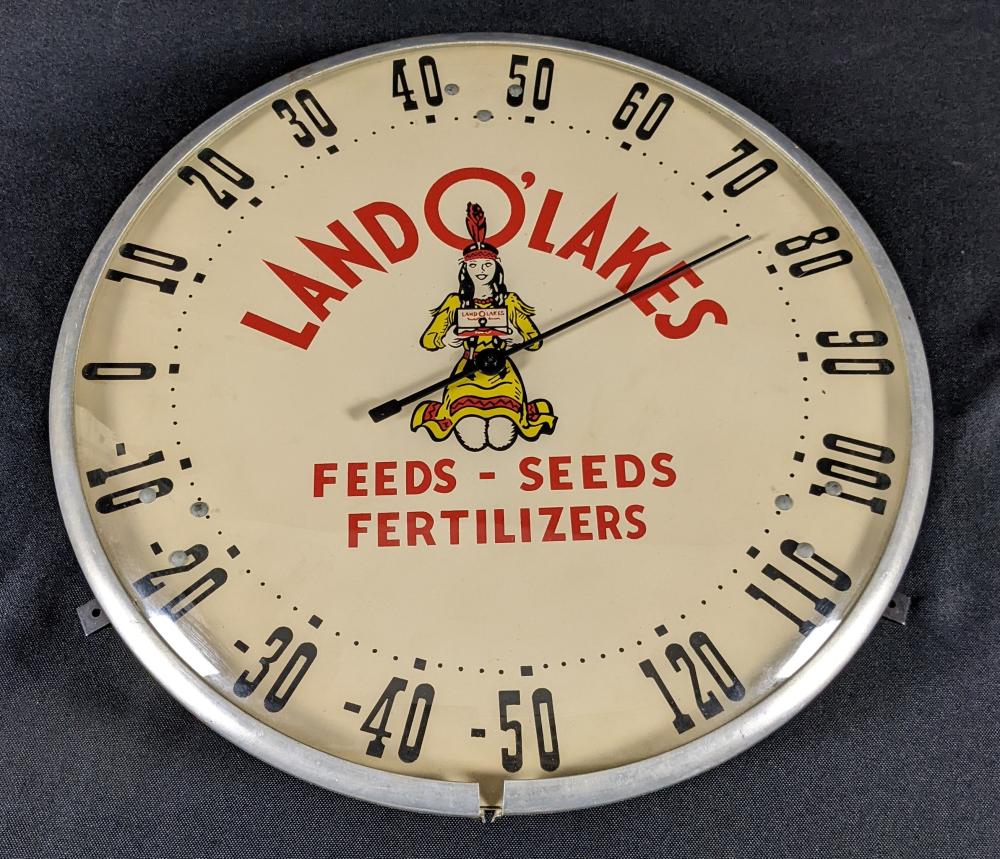 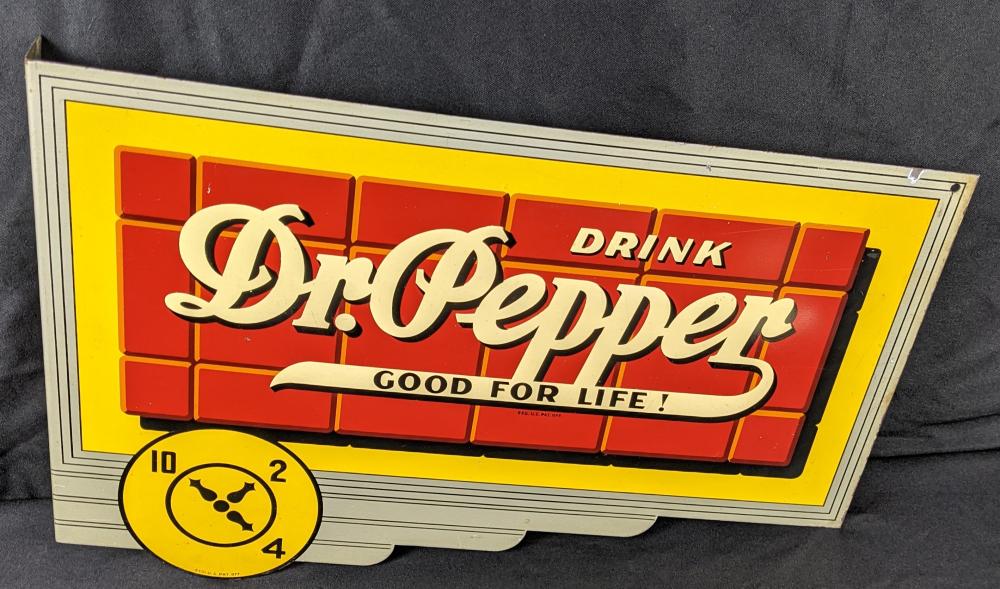 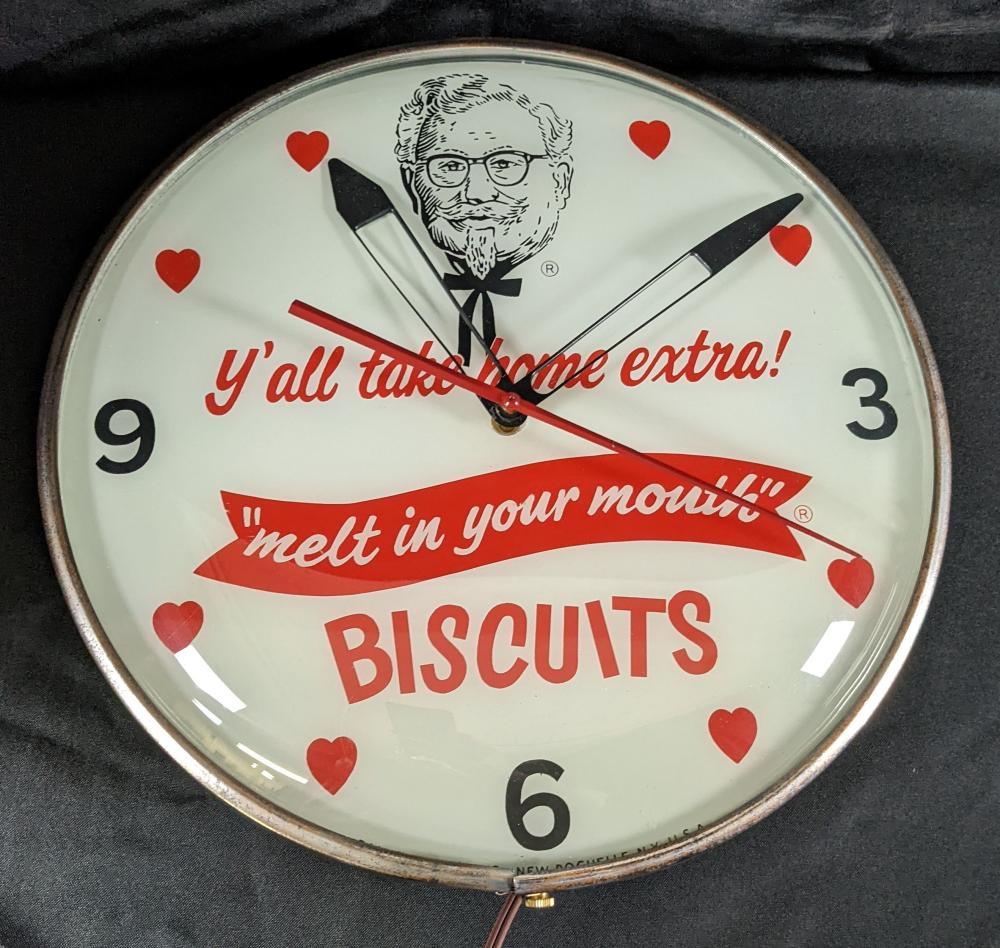 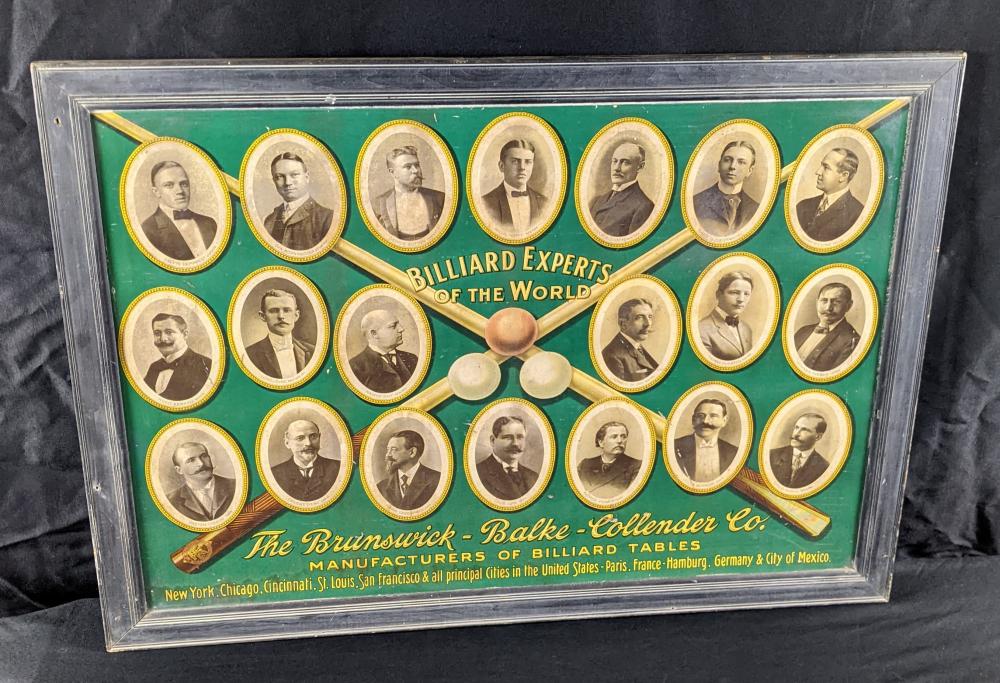 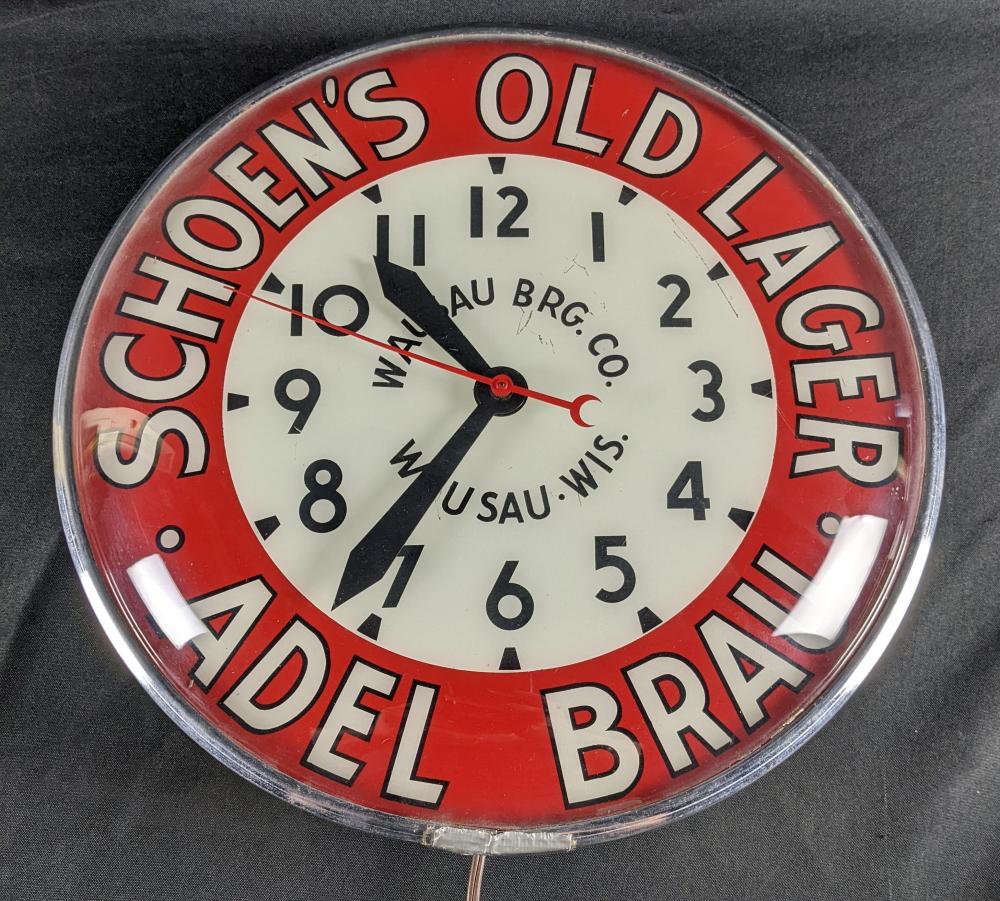 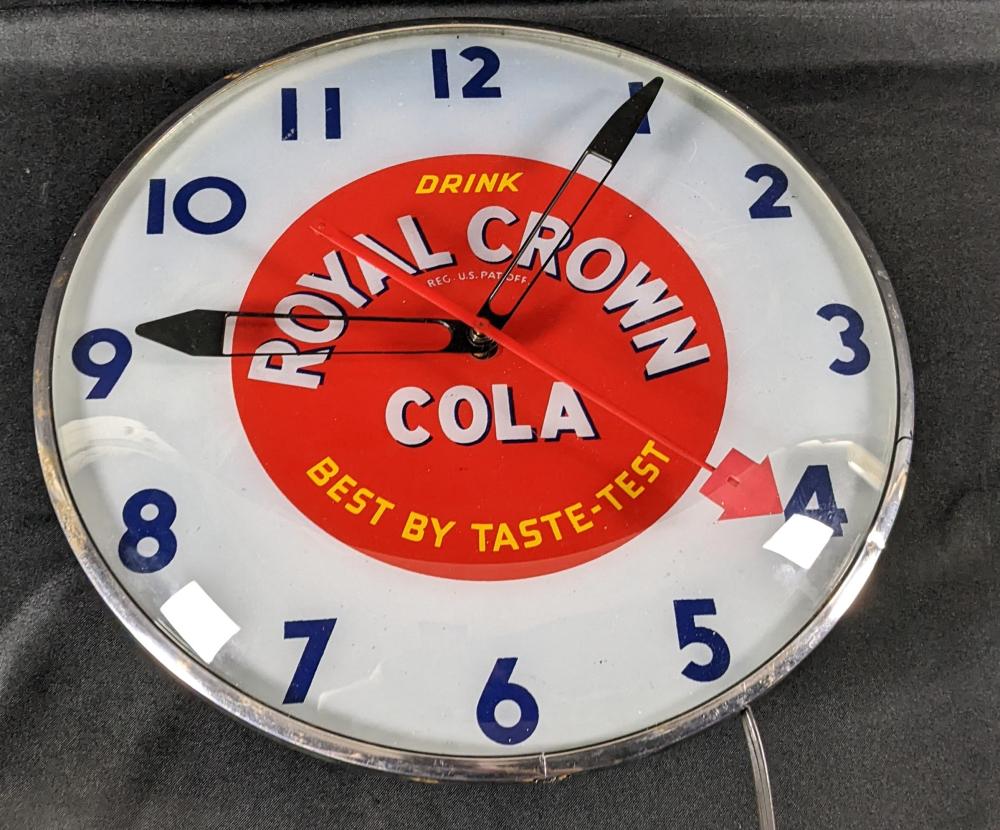 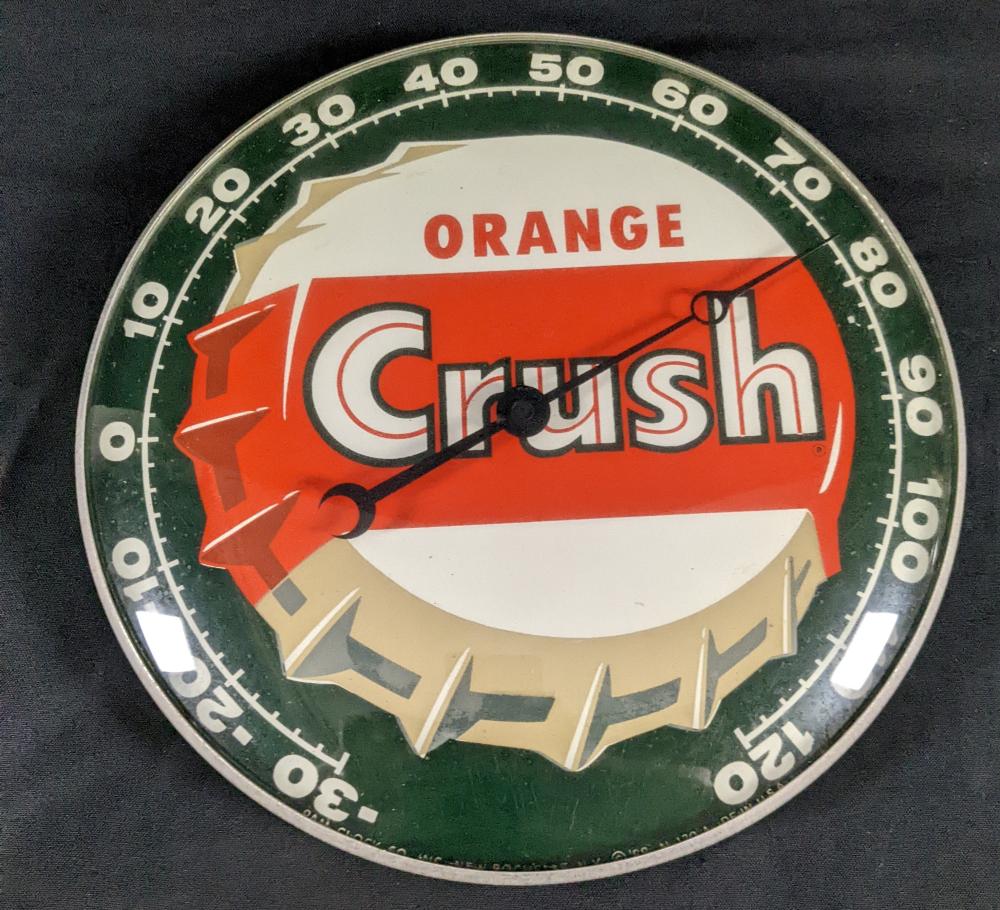 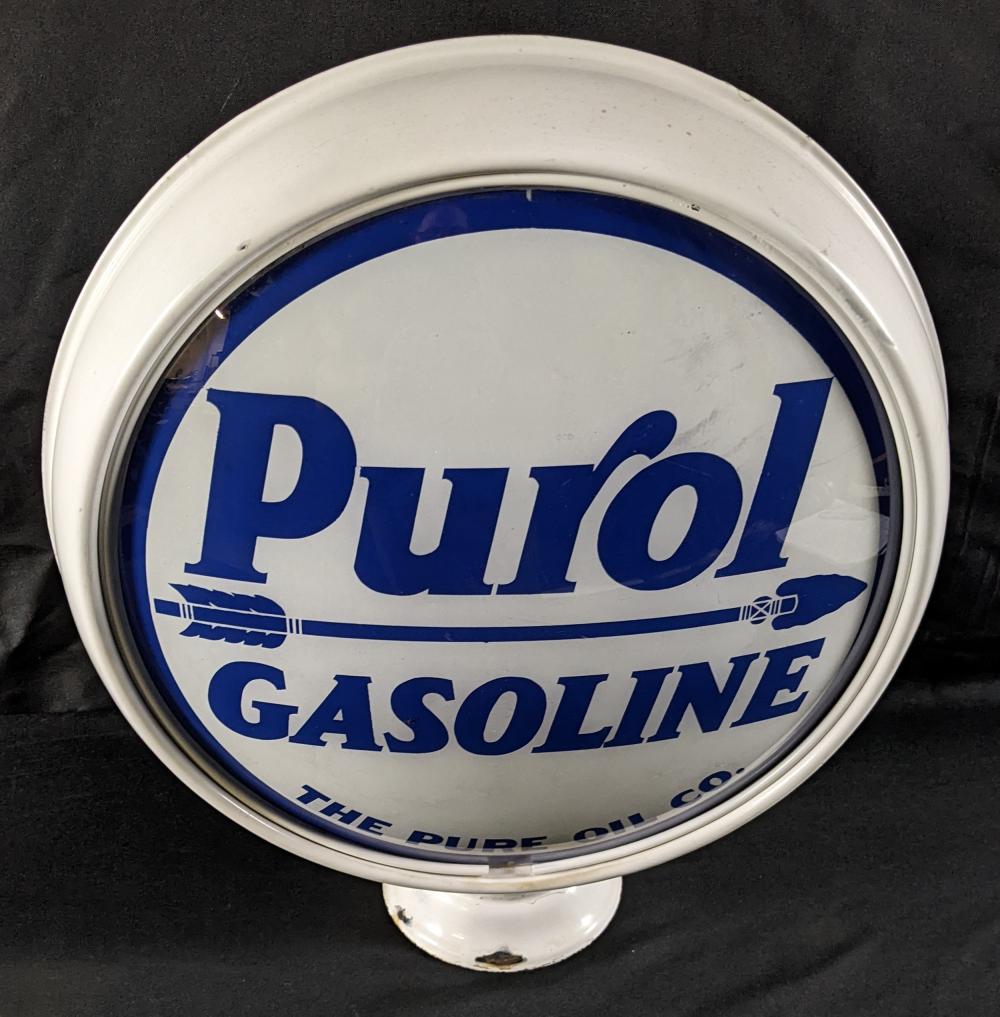 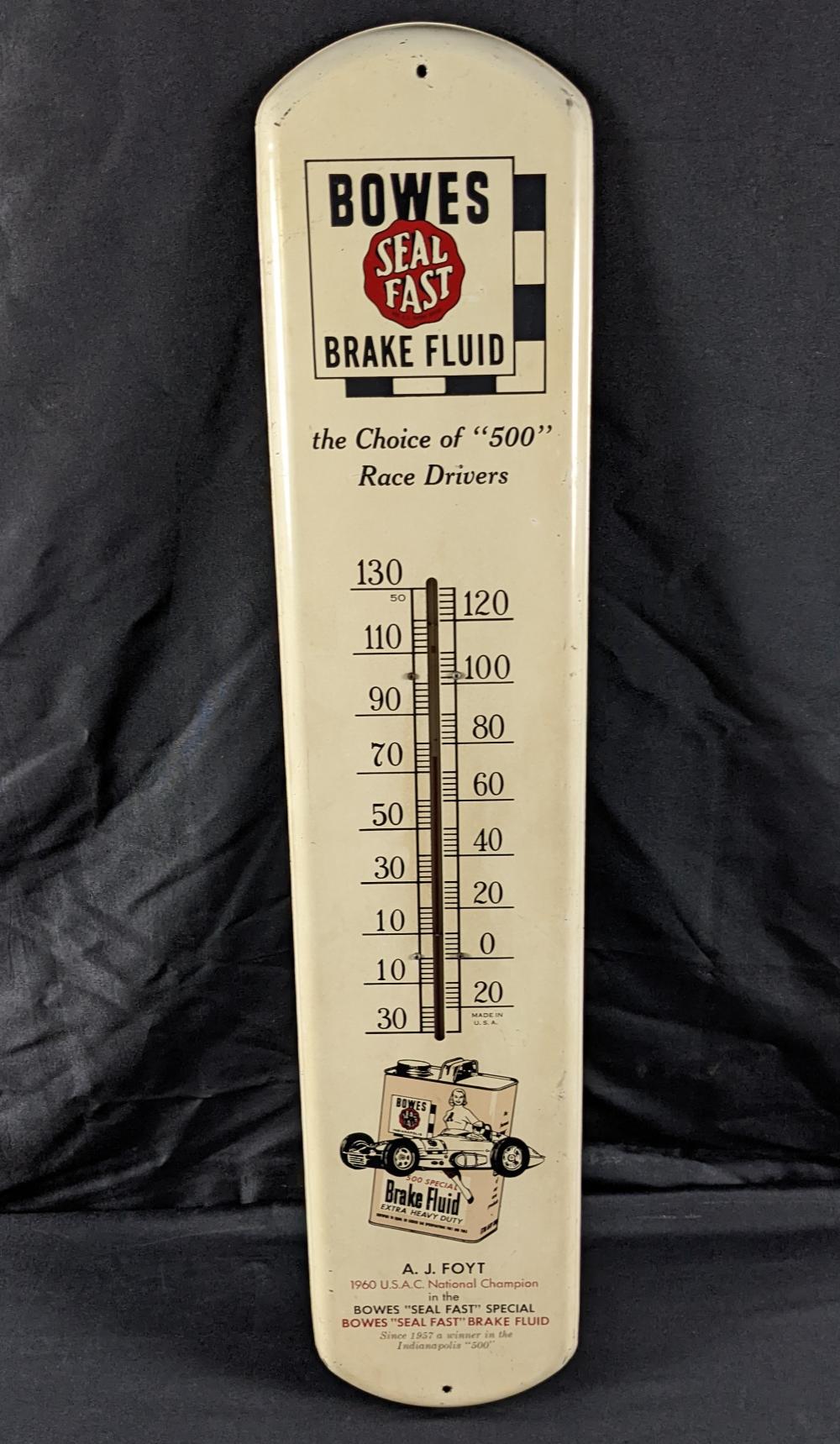 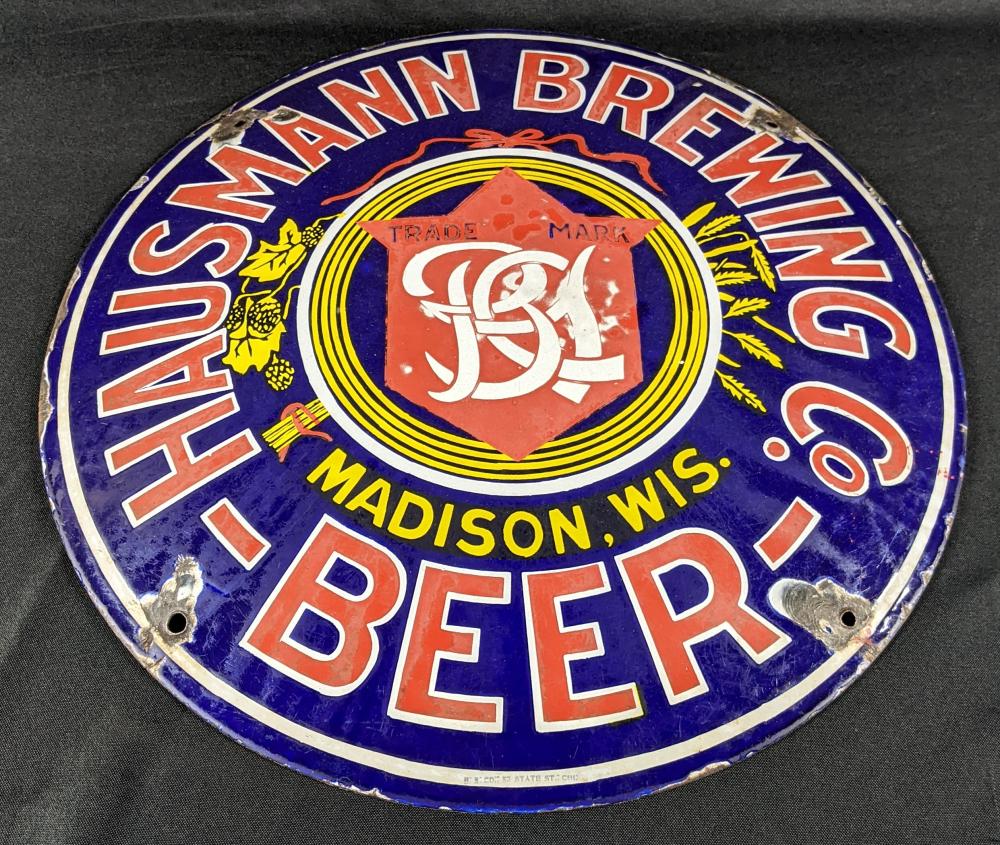 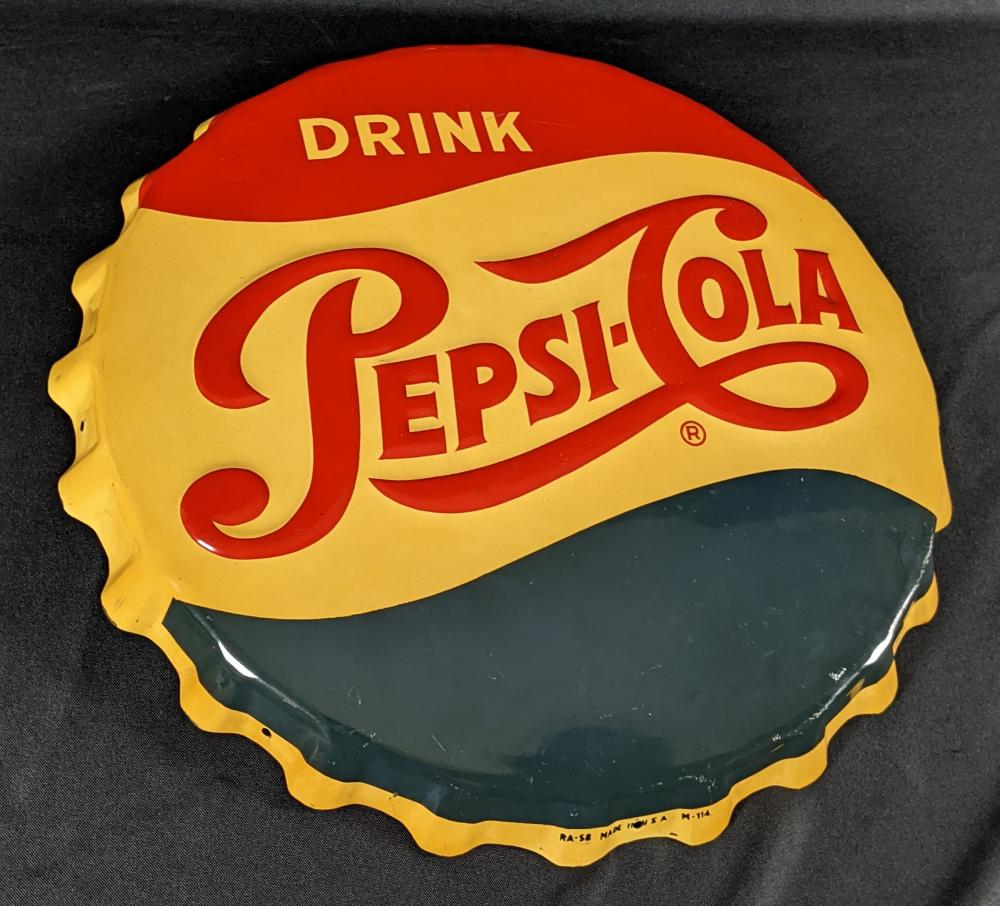