European beds have come a long way since the Middle Ages, when most ordinary people slept on hay or, if they were lucky, the floor of a castle’s great hall. Antique beds designed in Europe had great influence on American styles and continue to evolve today as style trends shift.

Before the 18th century, European beds were very expensive and as such often only available to royalty. Over time, wealthy homeowners began to have beds built. The bedroom was a public space in many homes, as such the bed was covered in drapery for privacy and to provide warmth.

Multiple mattresses and layers of bedding continued to be common among royalty and the wealthy well into the late 19th century, so luxury antique beds were crafted with metal foundations strong enough to hold several mattresses made from horsehair, straw, and feathers.

With the invention of coiled spring mattresses in the early 20th century, comfort became a priority in European beds. The advent of electricity added to the desire for comfort because the bedroom became a place to read and pursue hobbies. 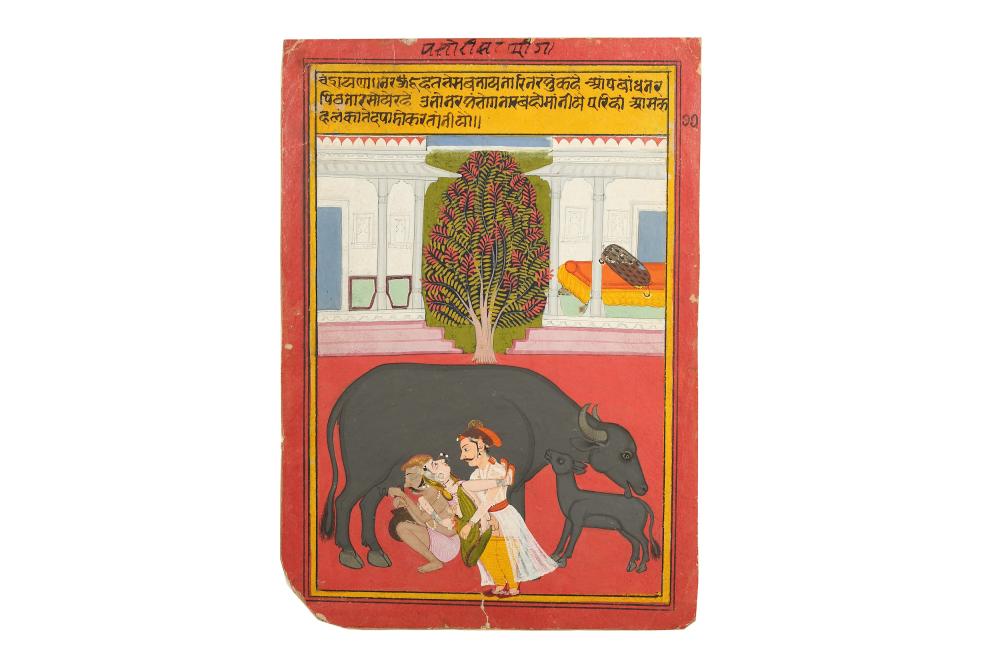 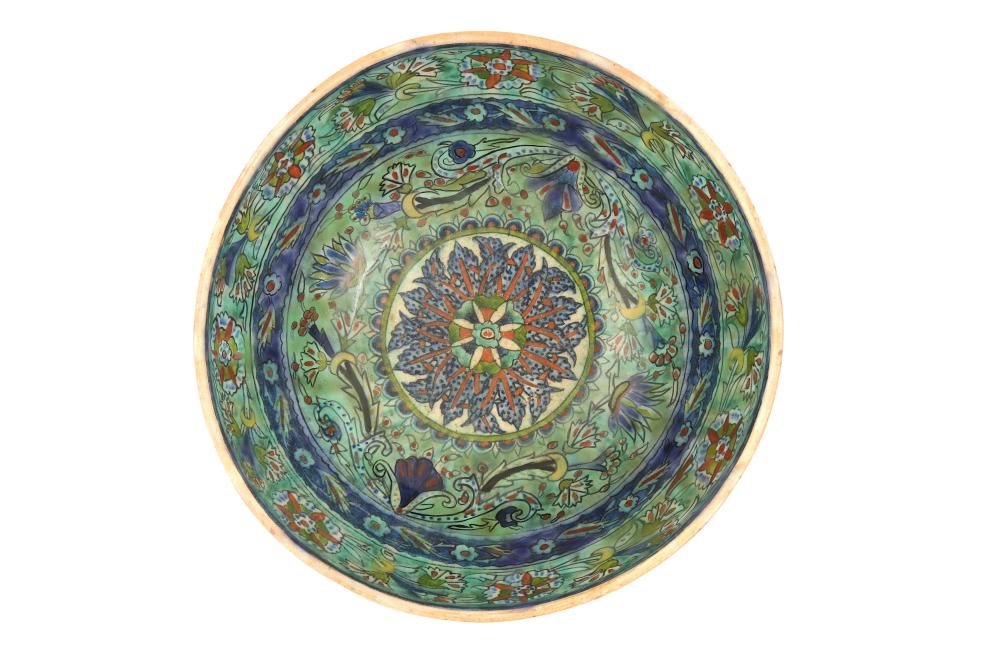 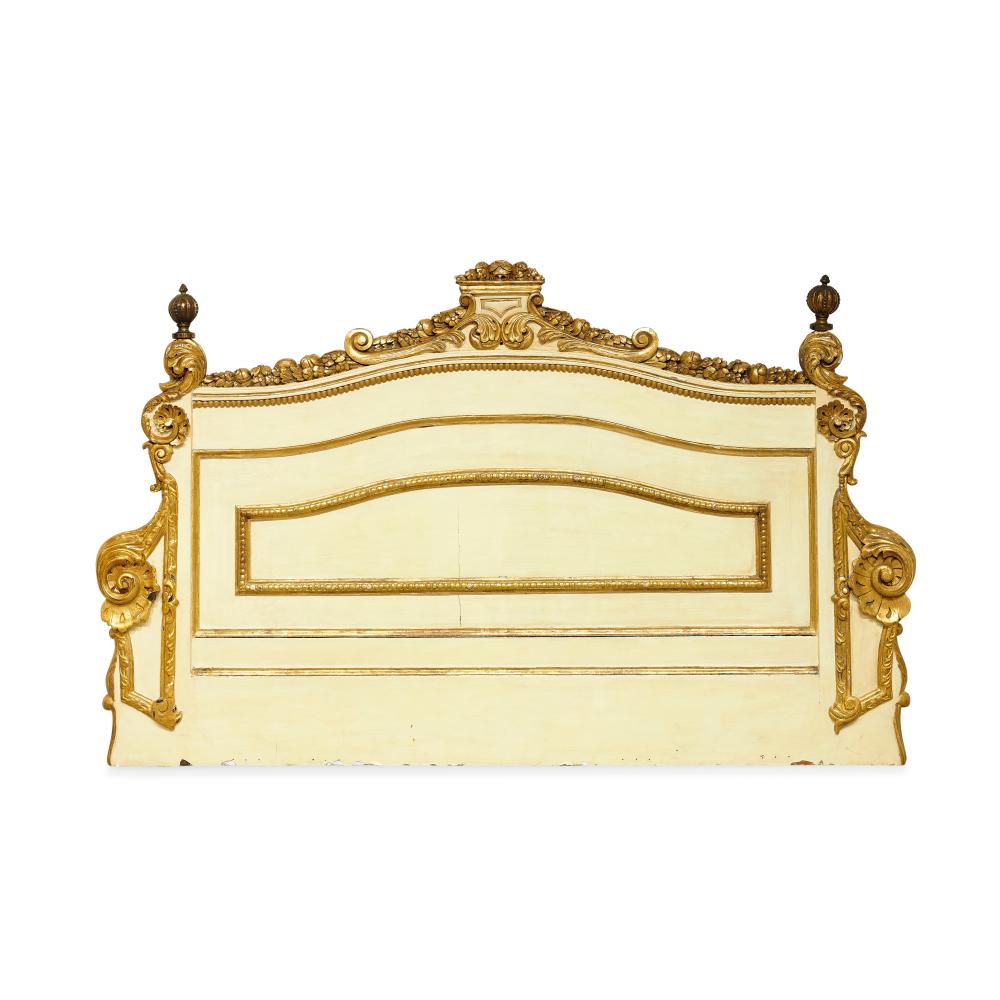 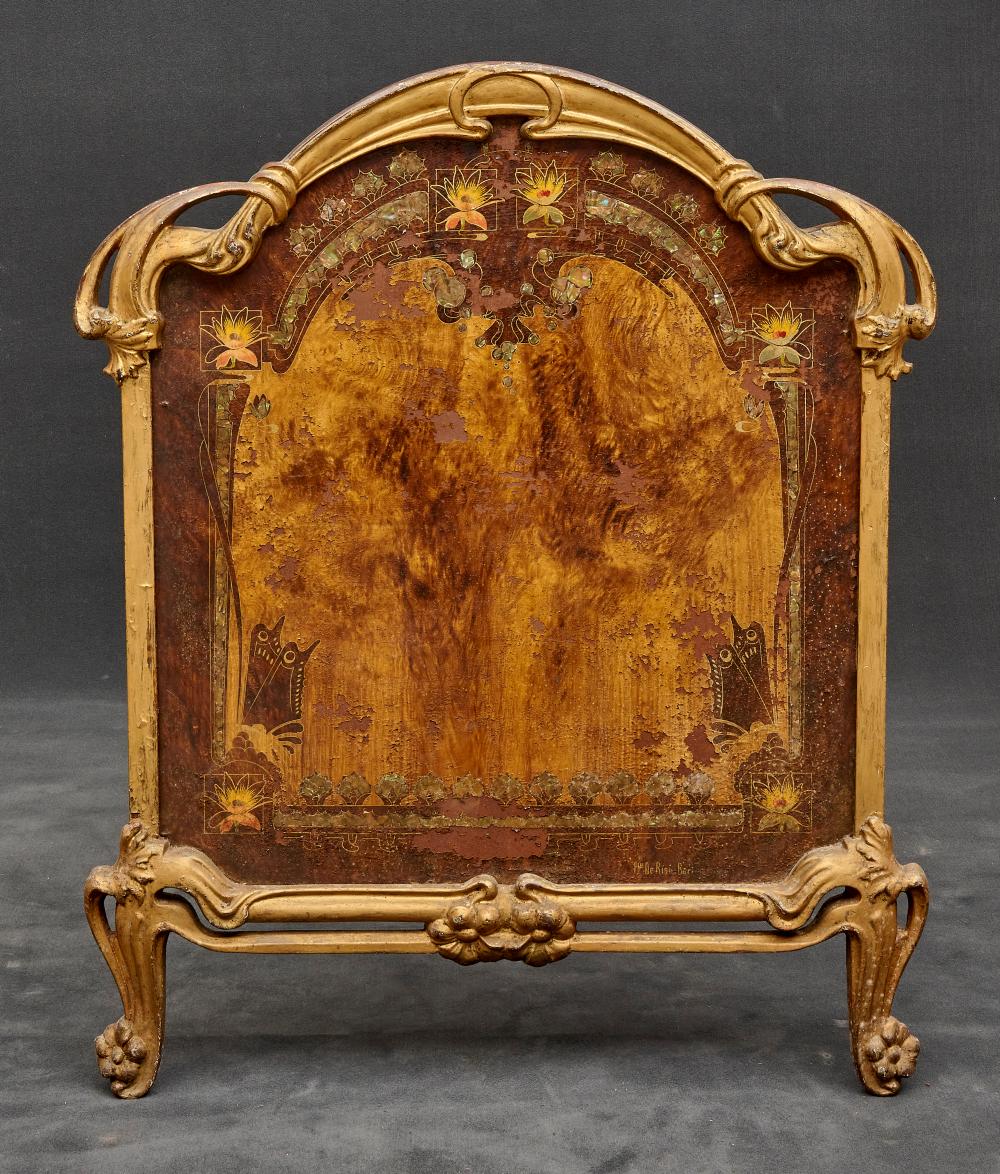 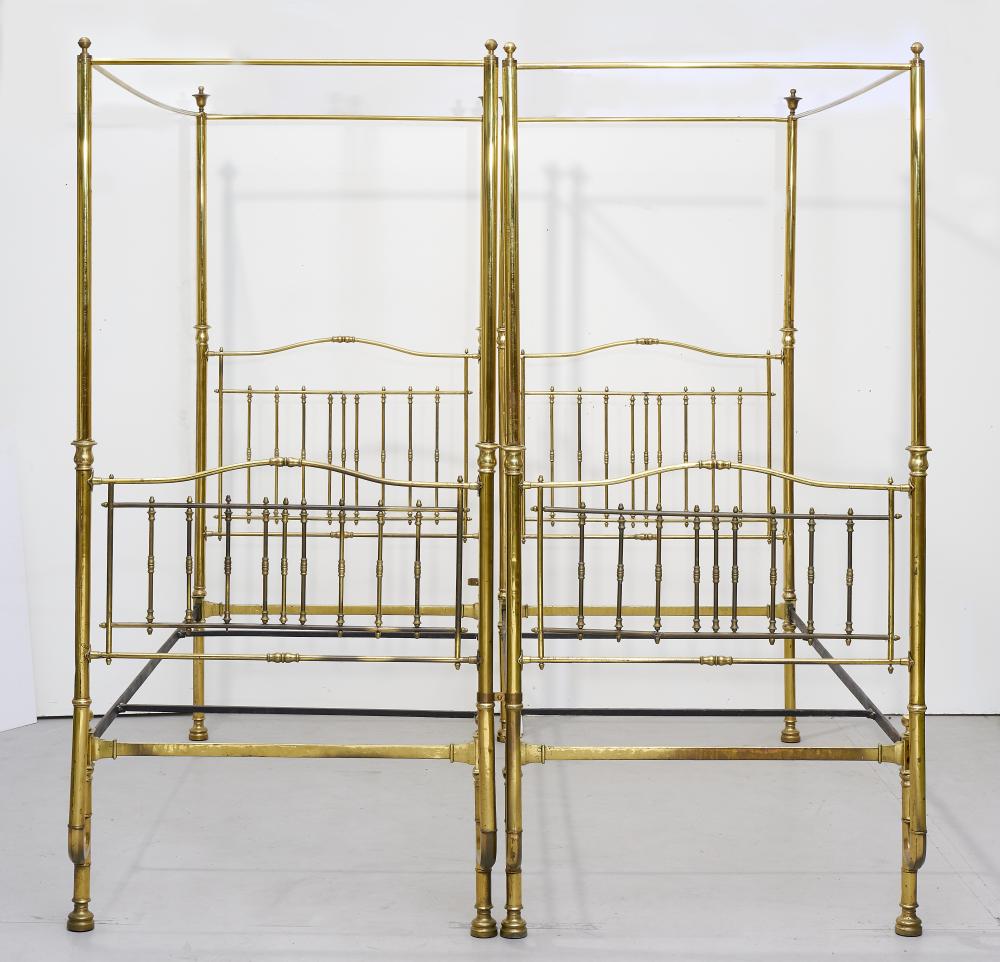 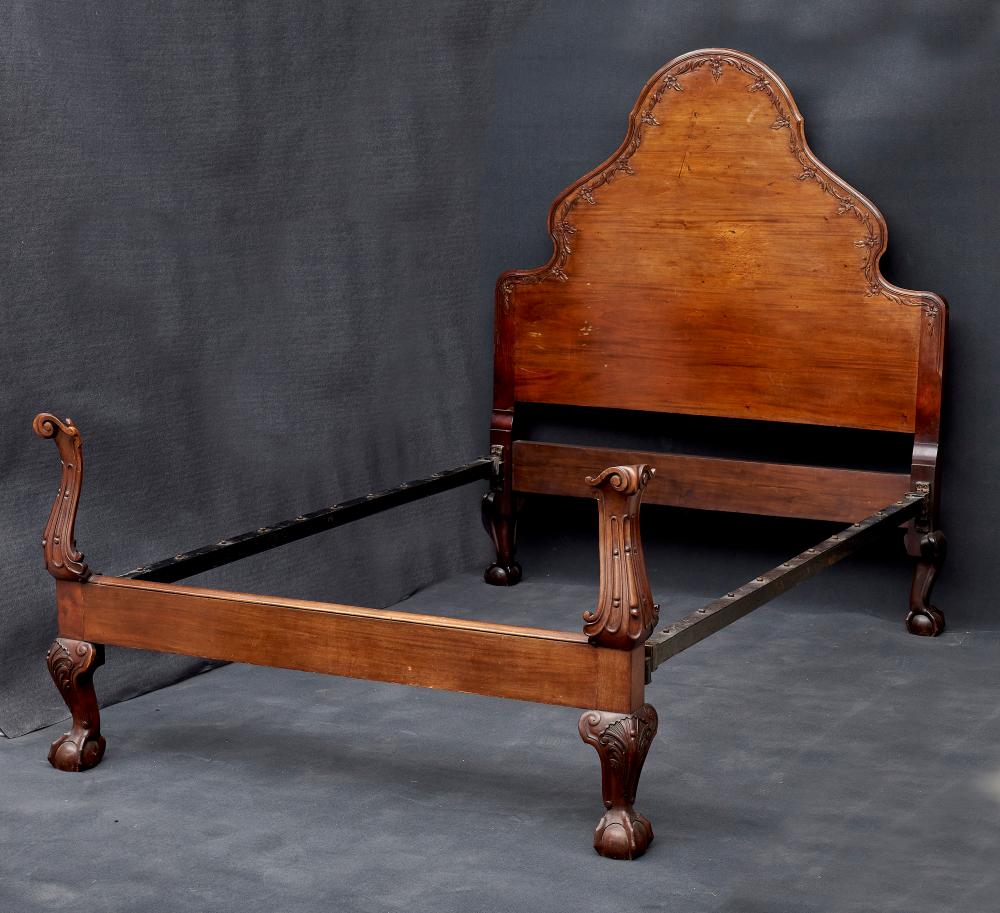 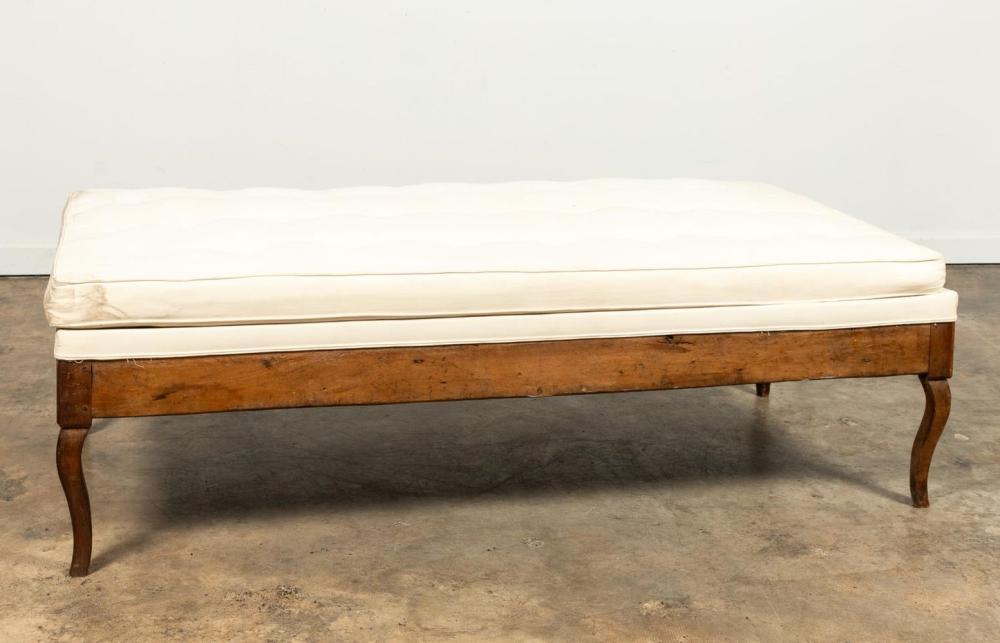 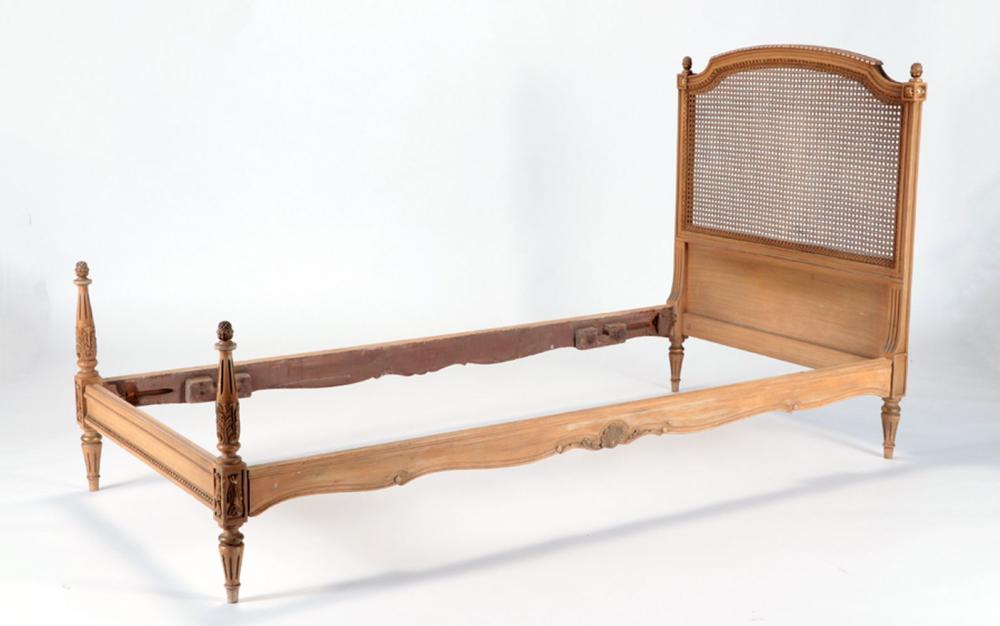 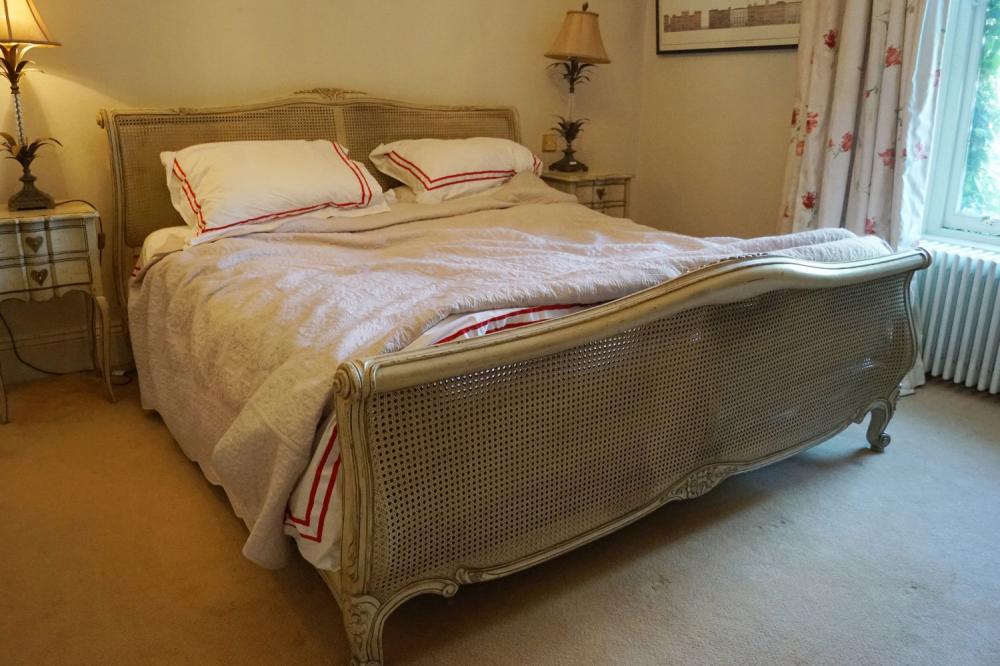 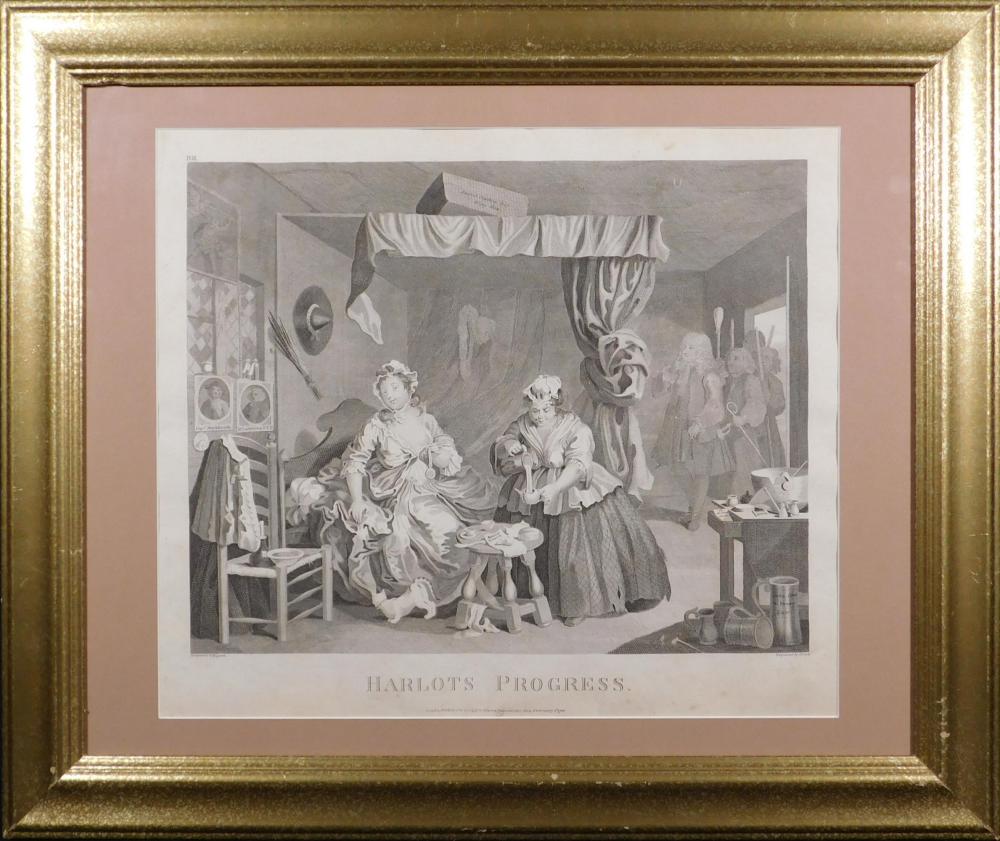 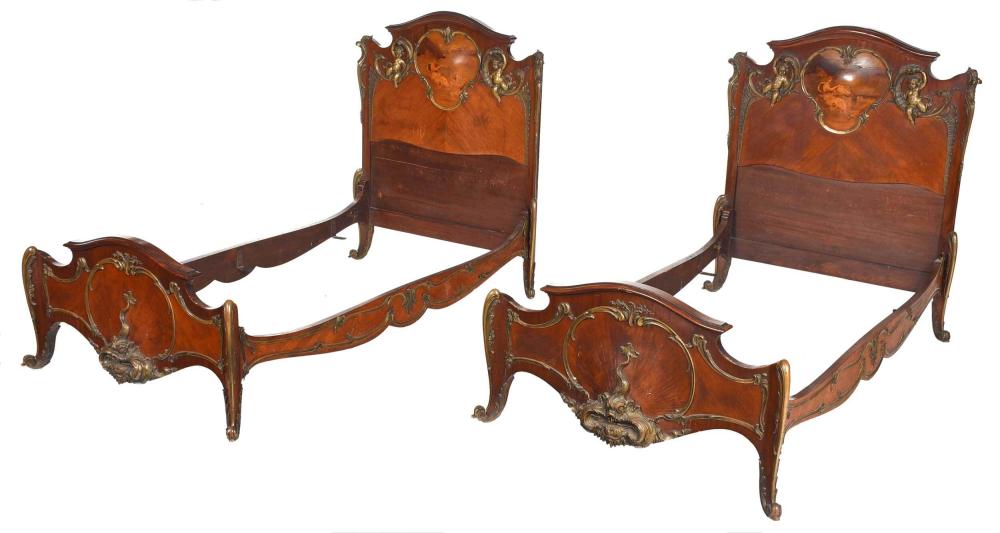 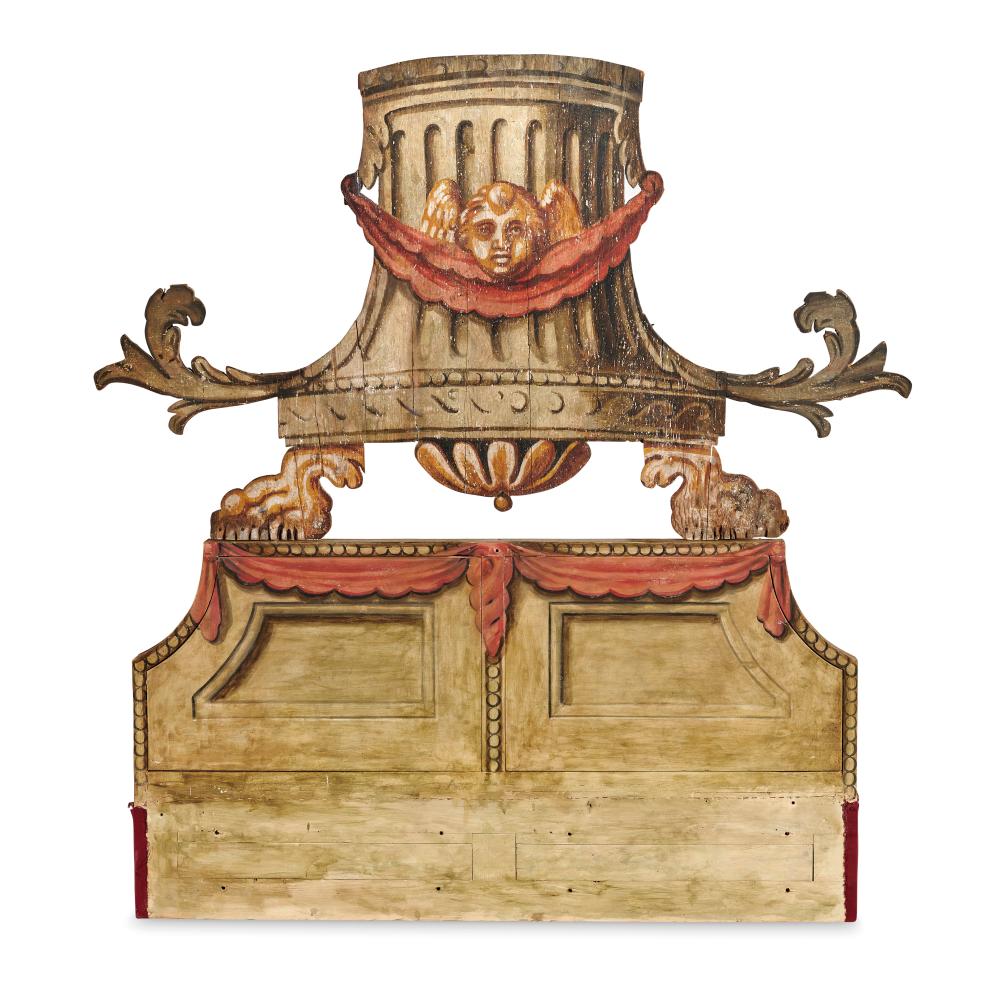 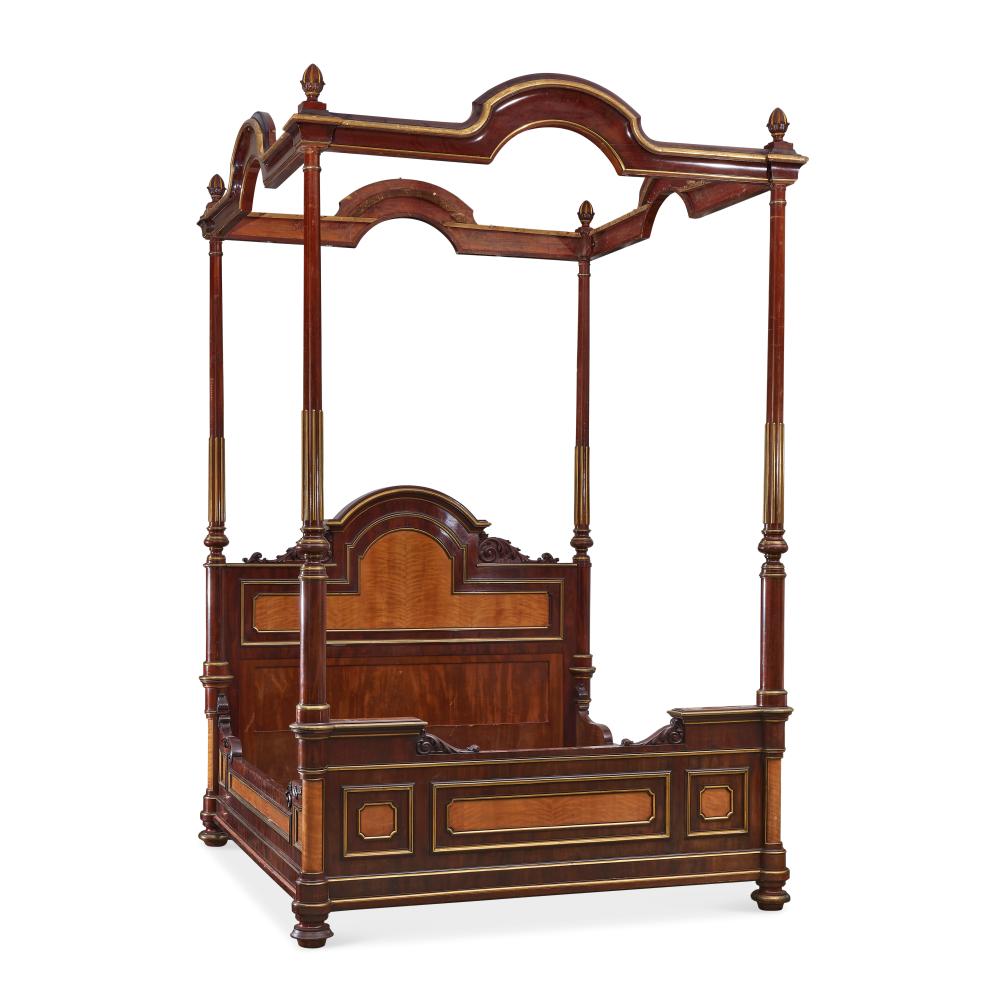 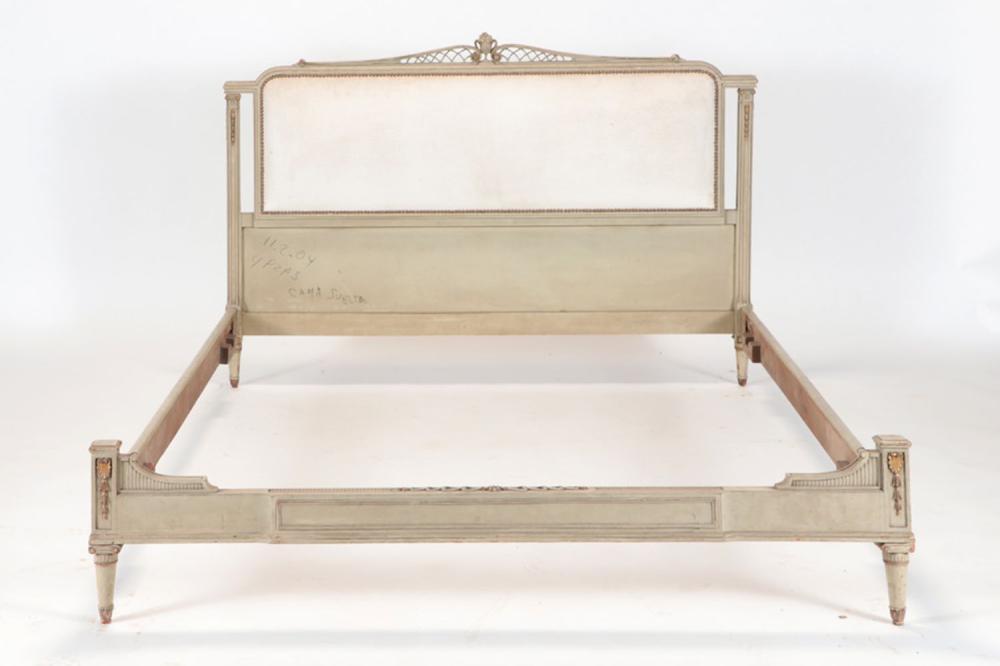 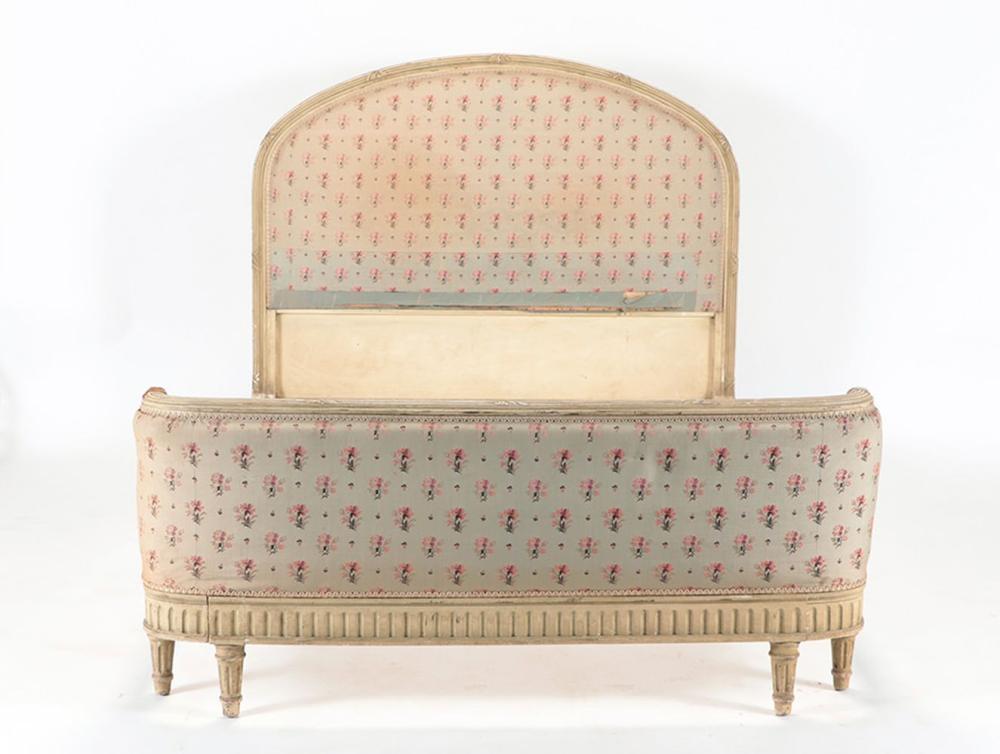 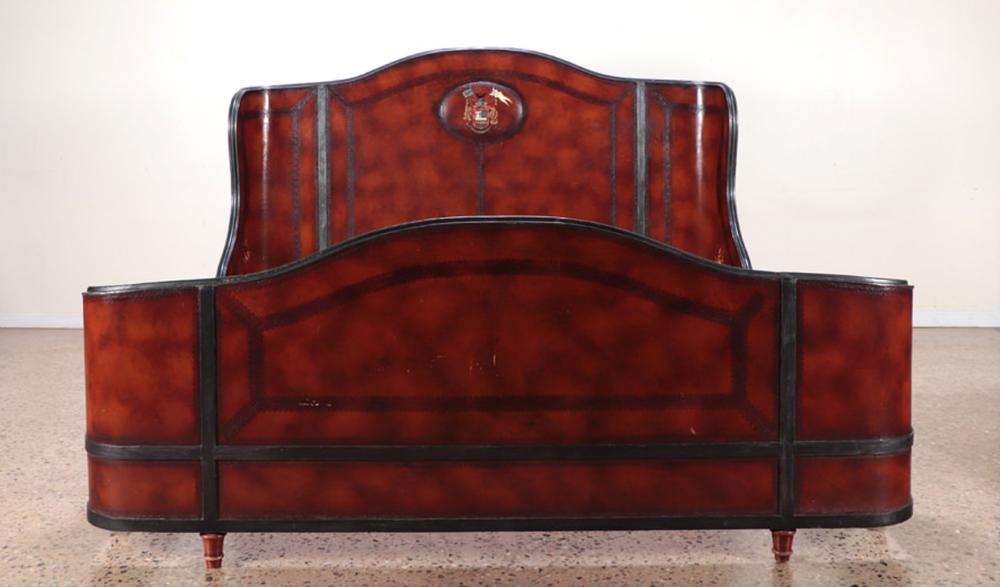 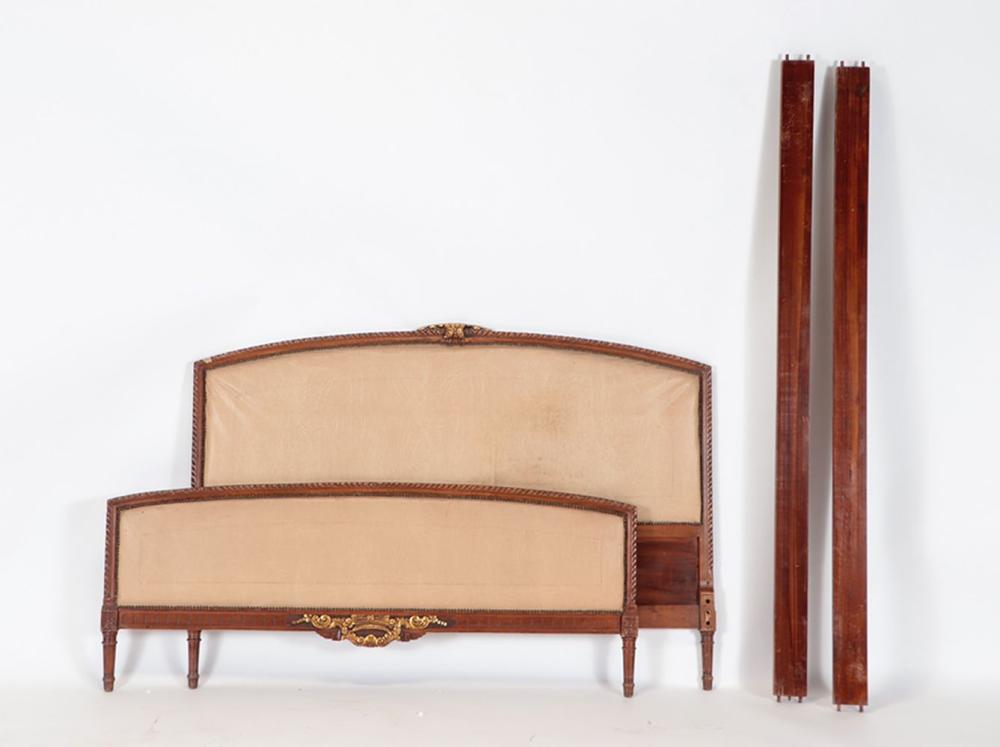 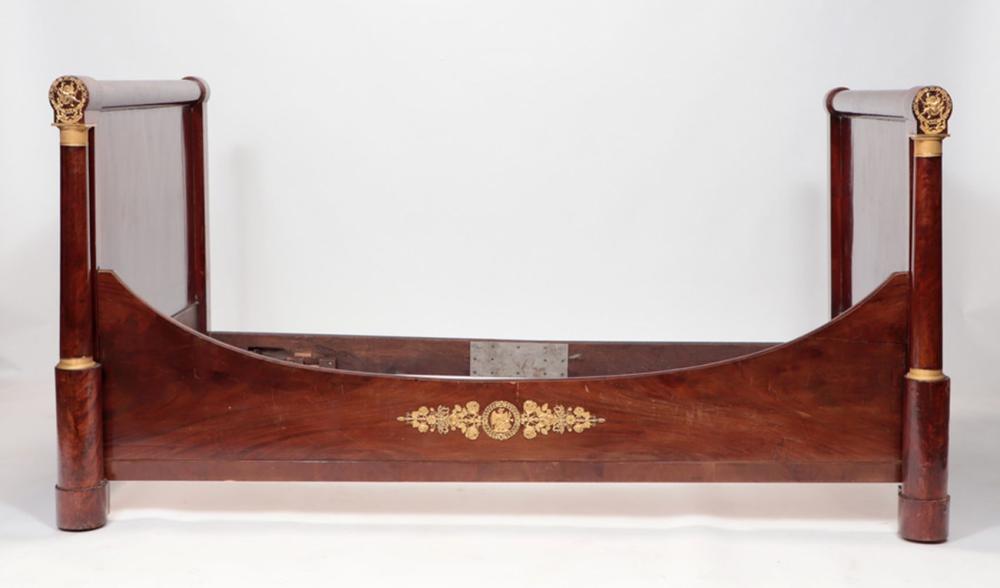 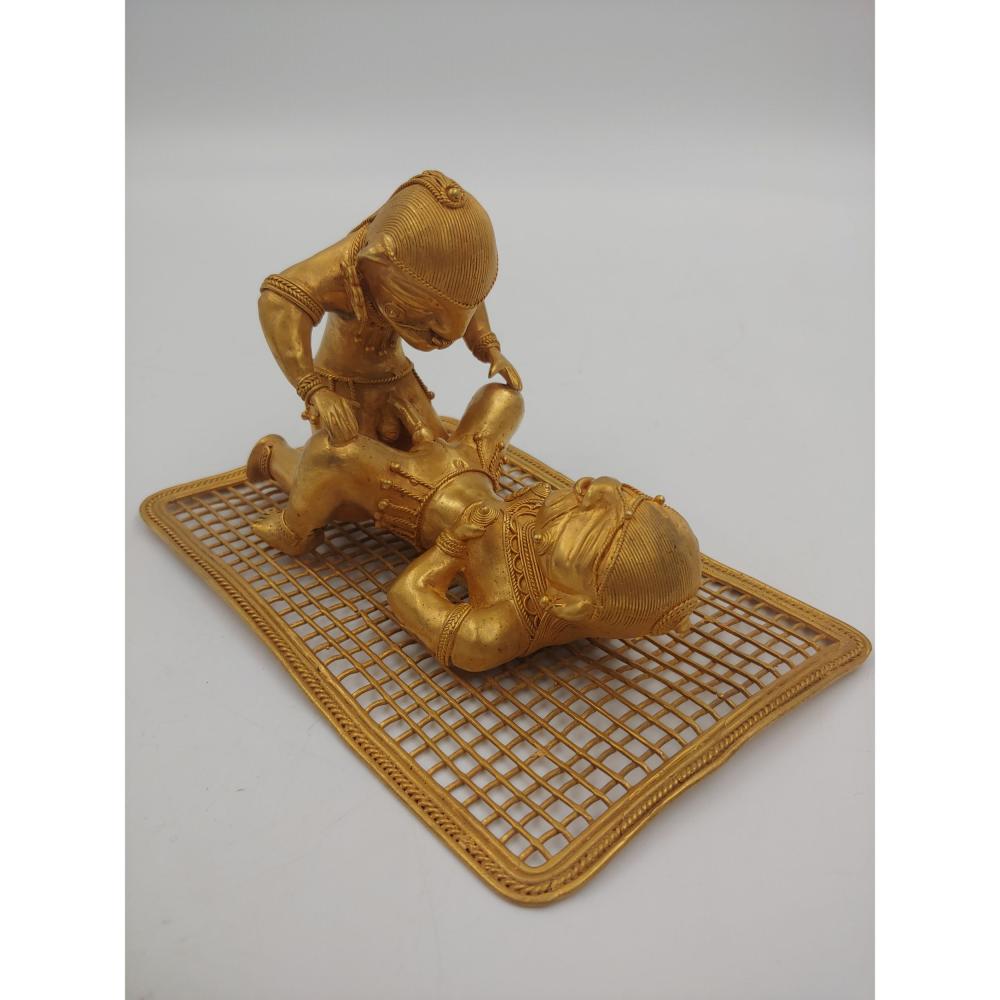 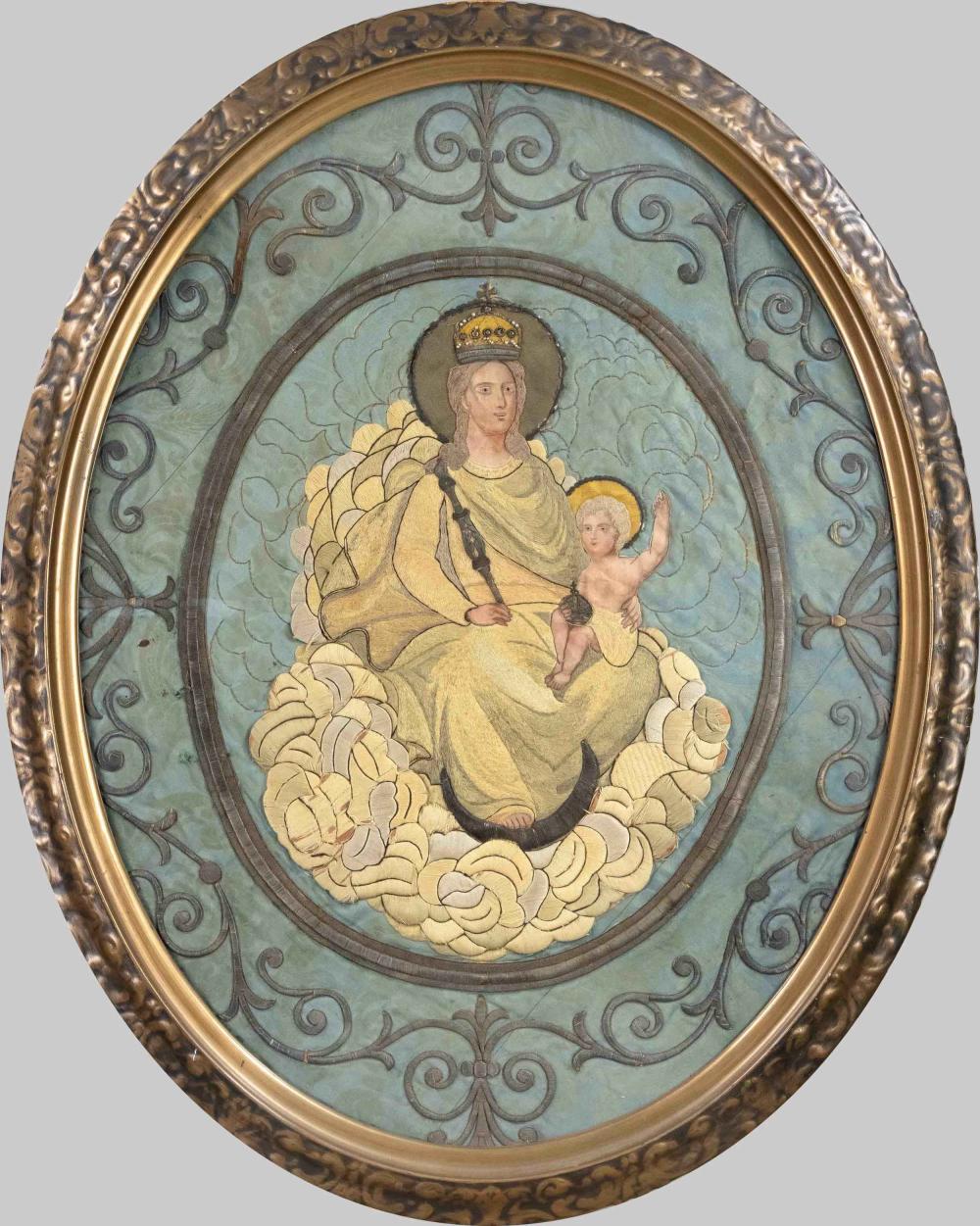 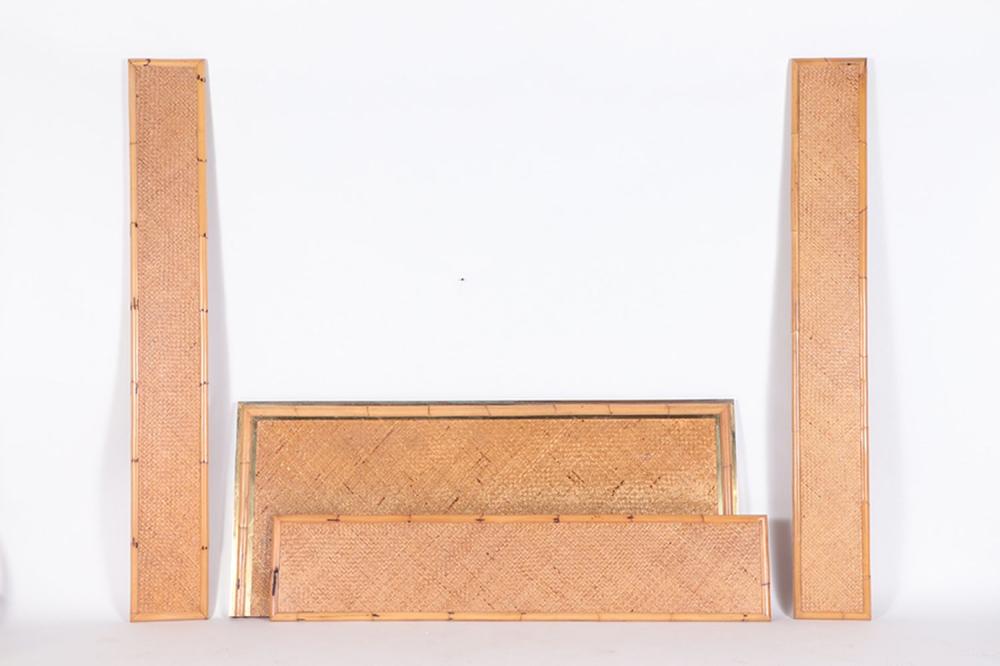 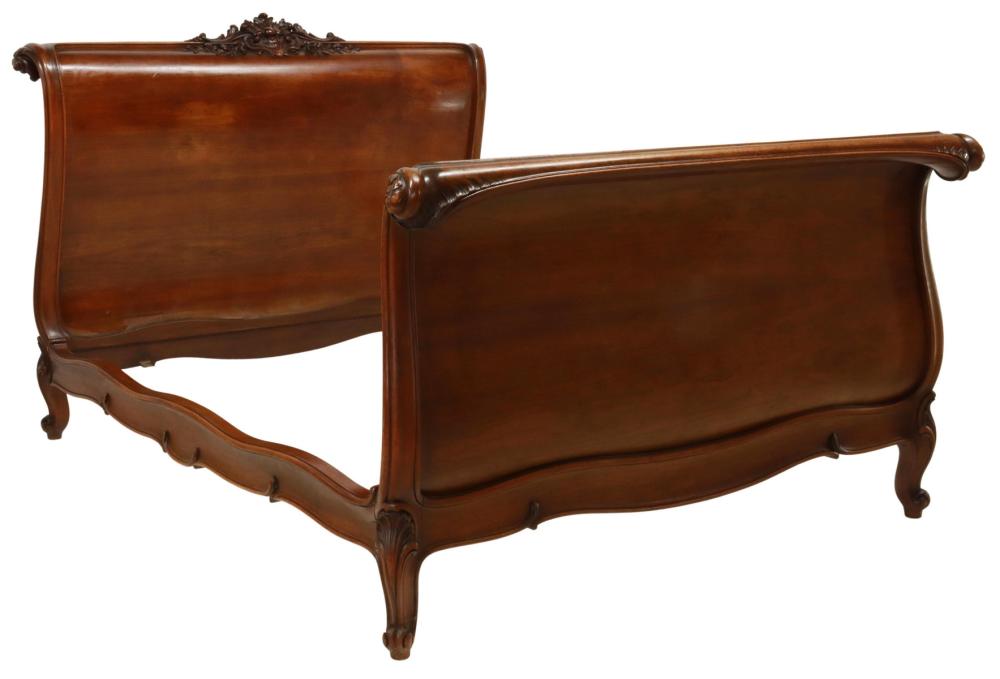 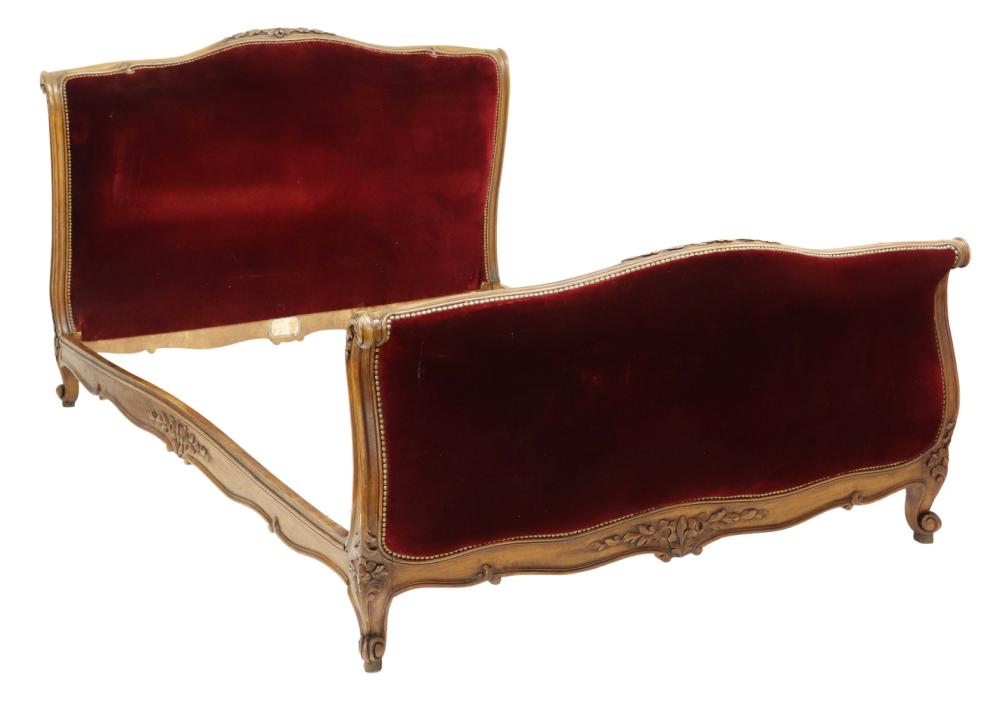 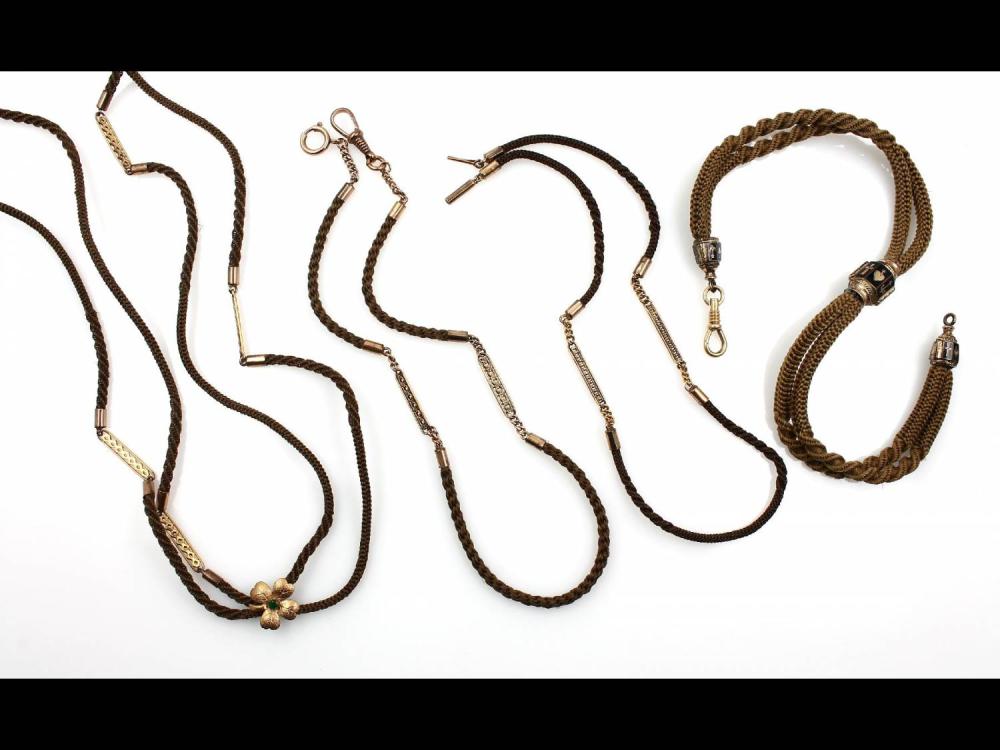