Originally conceived in the medieval era, cabinets remained low-key, almost exclusively practical pieces until the stylish French put their mark on the furniture pieces. The French dressoir, a precursor to the dressers used for clothing storage, lived in the dining room. These early cupboards were little more than trestle tables with shelves on top, forerunners to modern hutches and china cabinets.

With the perfection of woodworking joints, the refinement of quality finishing techniques, and the development of advanced hinges, locking mechanisms, and hardware, the cabinet took on a more sophisticated demeanor over time. European cabinet panels, doors, and friezes became decorative surfaces indicative of the nuances of their furniture style: from English Tudor arches, tracery, and cutouts that mimicked Gothic architecture to the gilted, painted, and elaborately carved in Italian Renaissance style.

The European cabinet's evolution closely traces that of furniture as a whole. Whether simple, bare-bones structures or fashionably high-style variants, cabinets embody every sensibility. 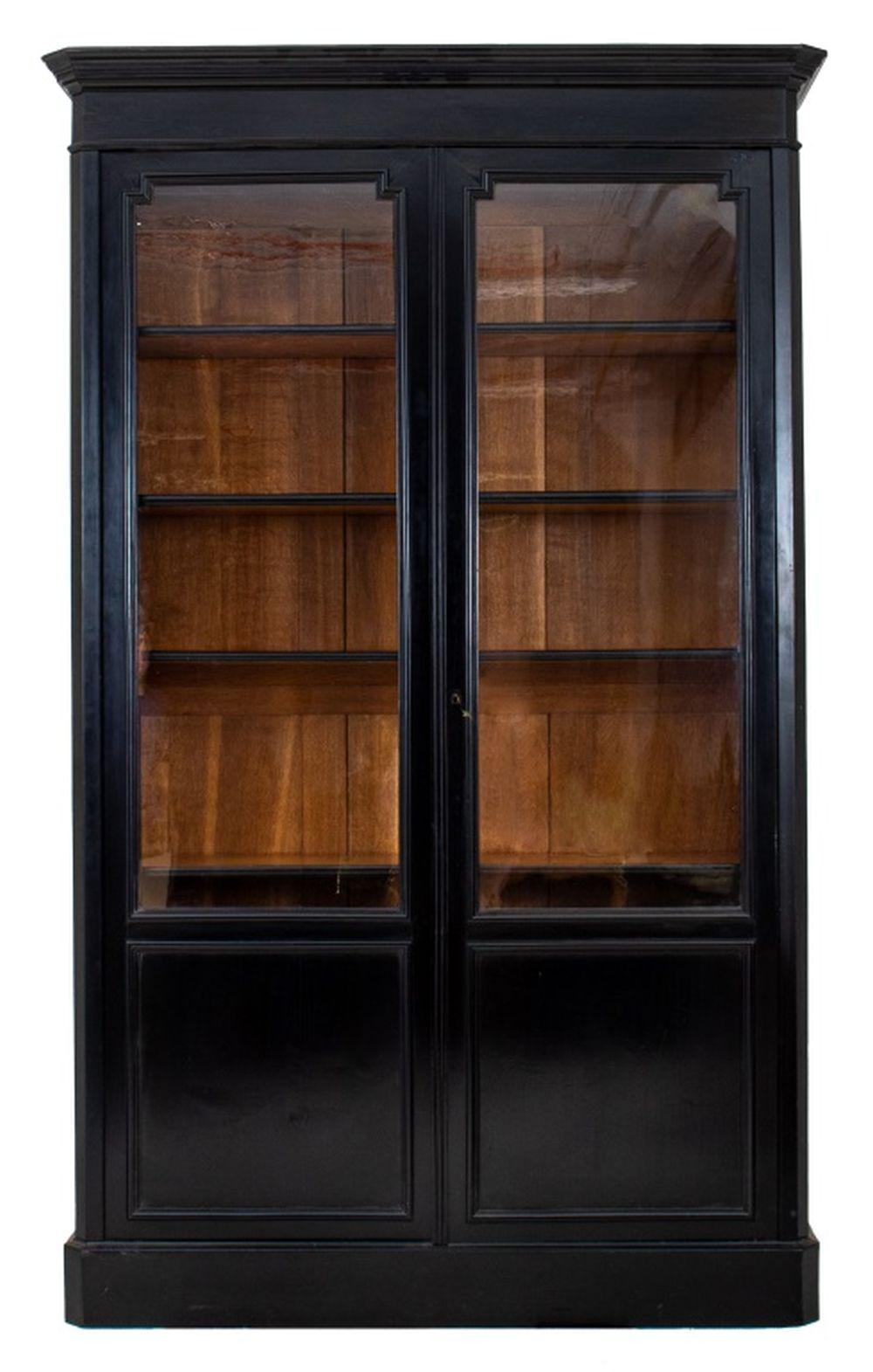 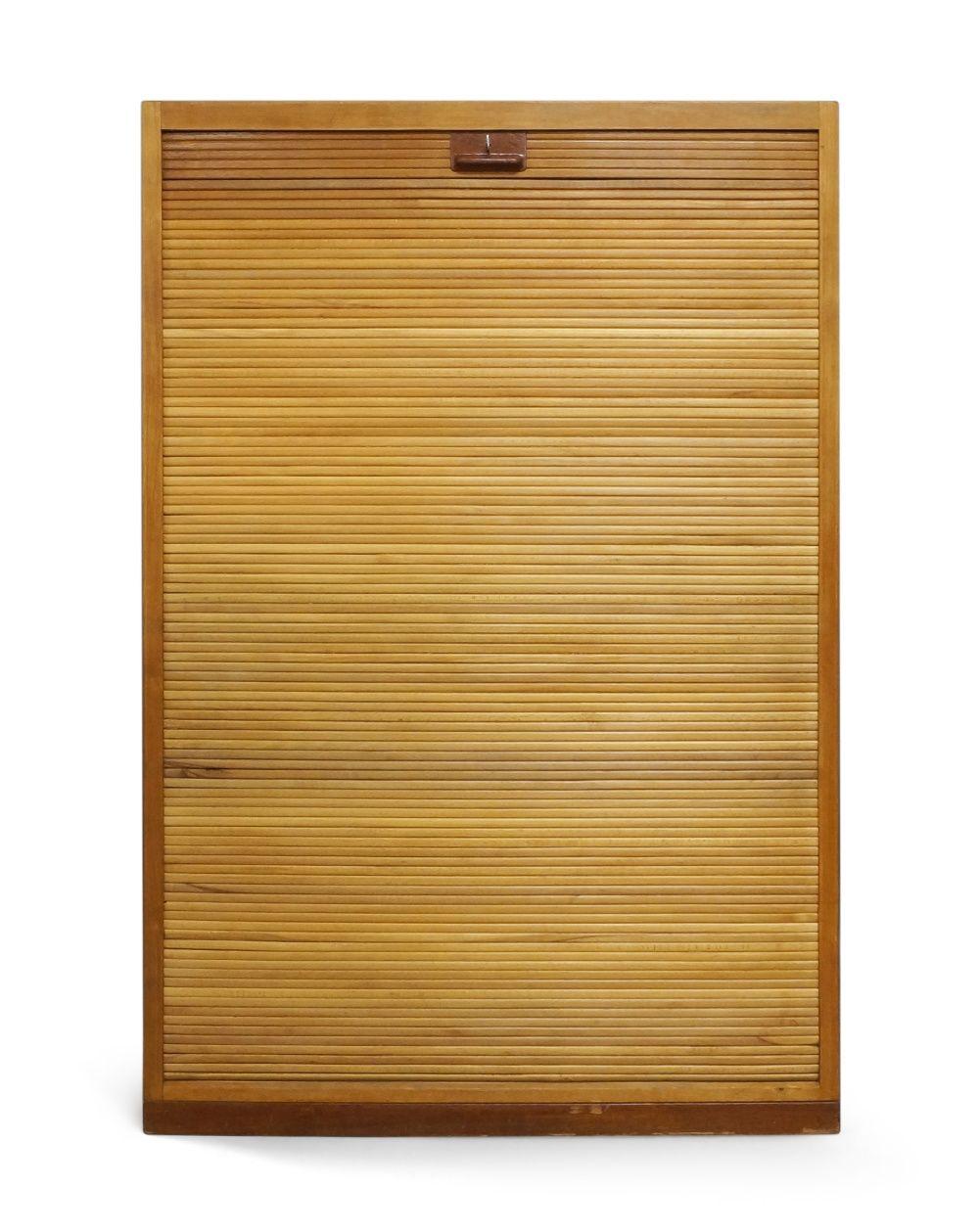 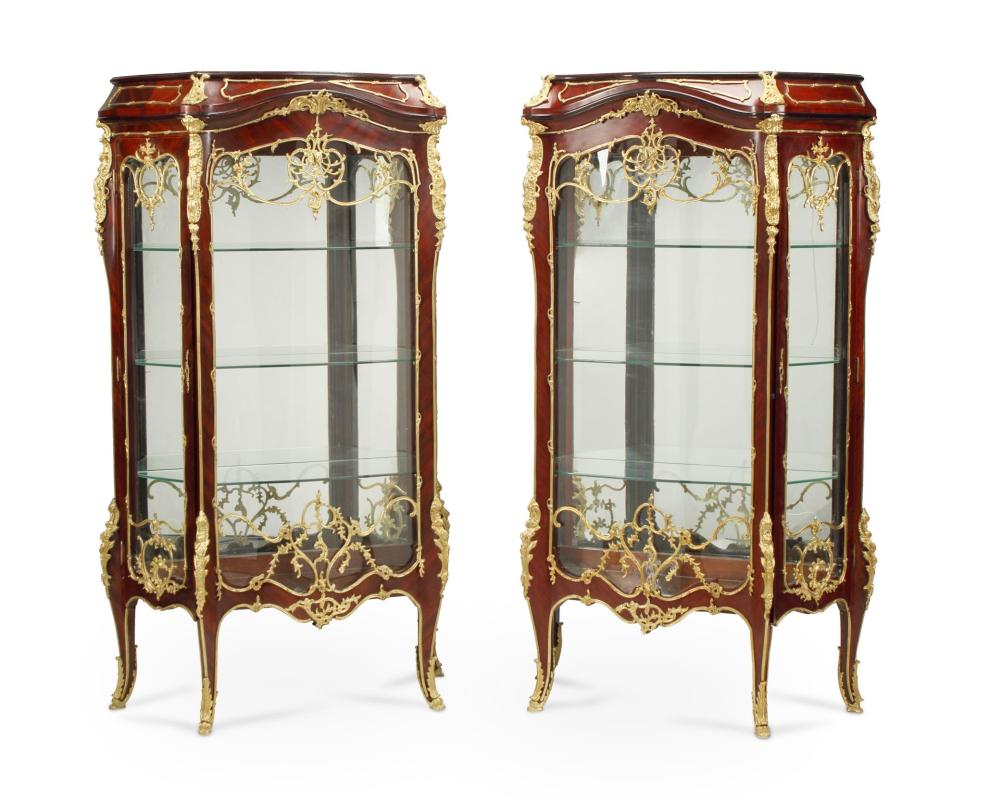 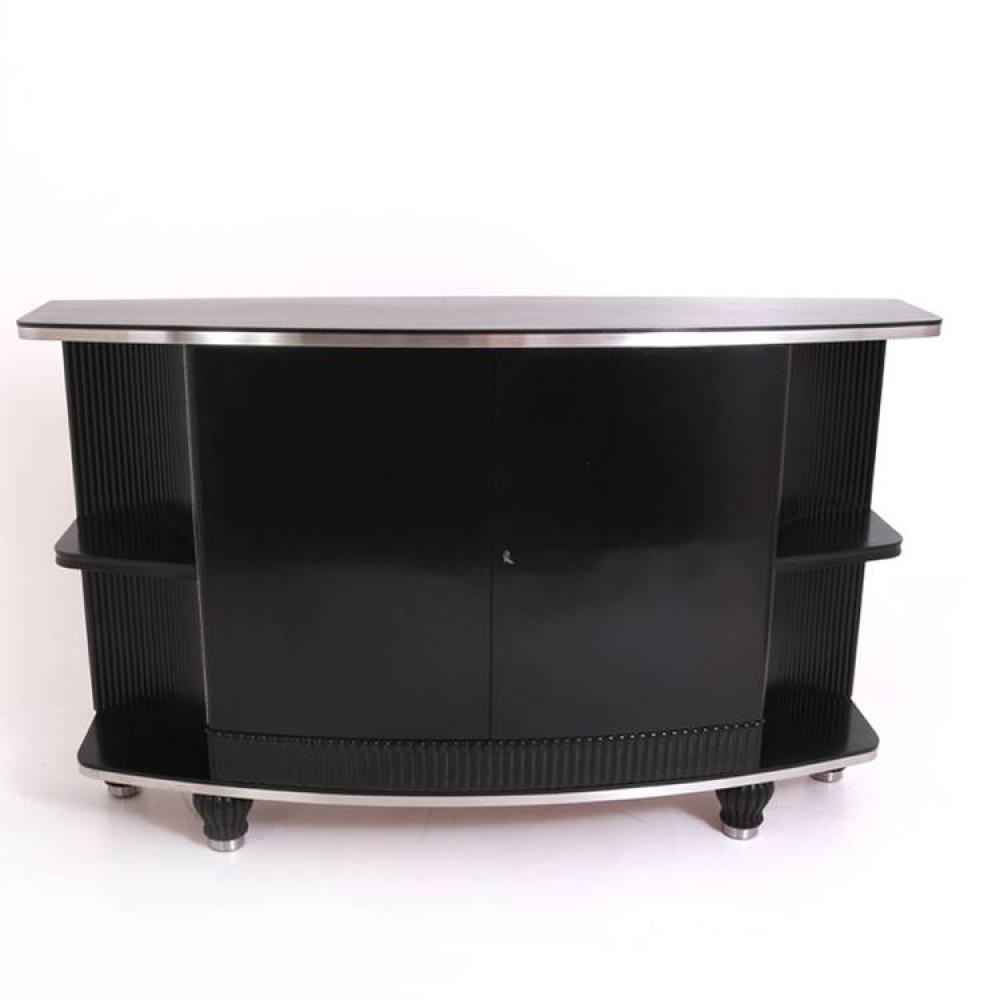 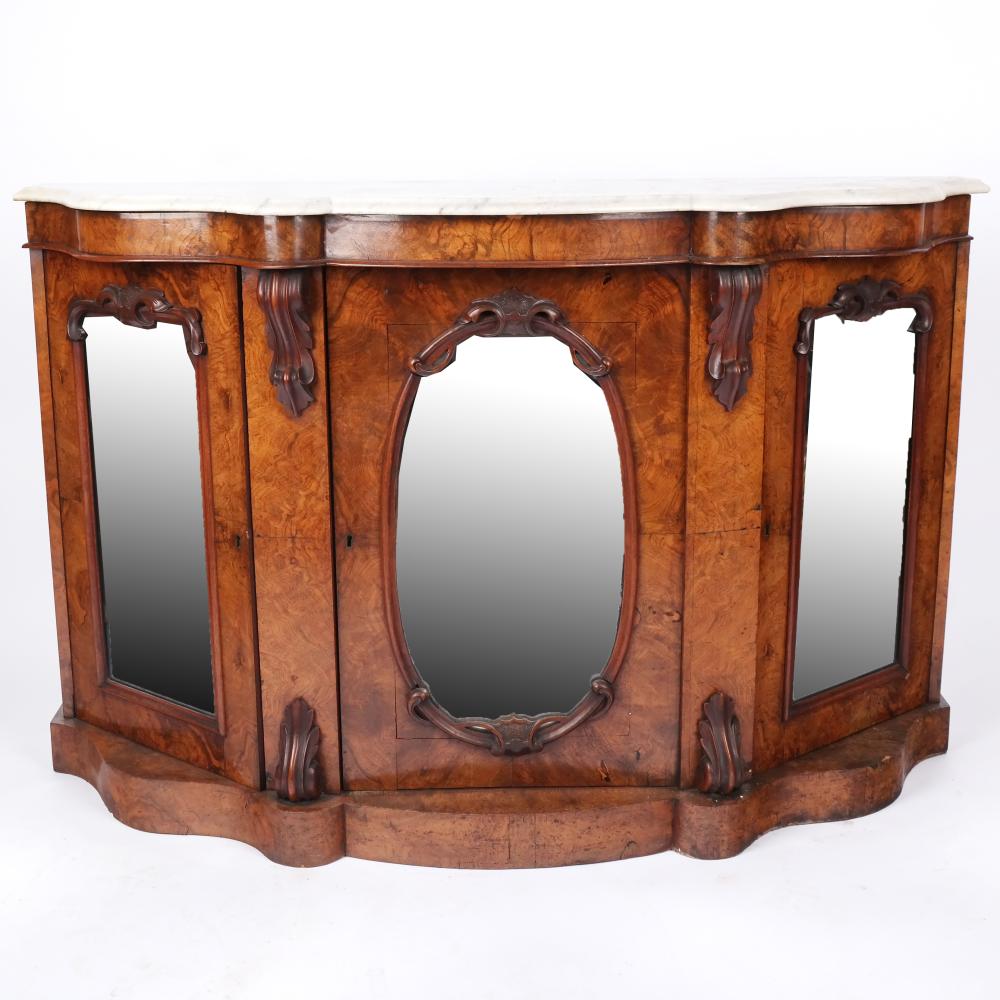 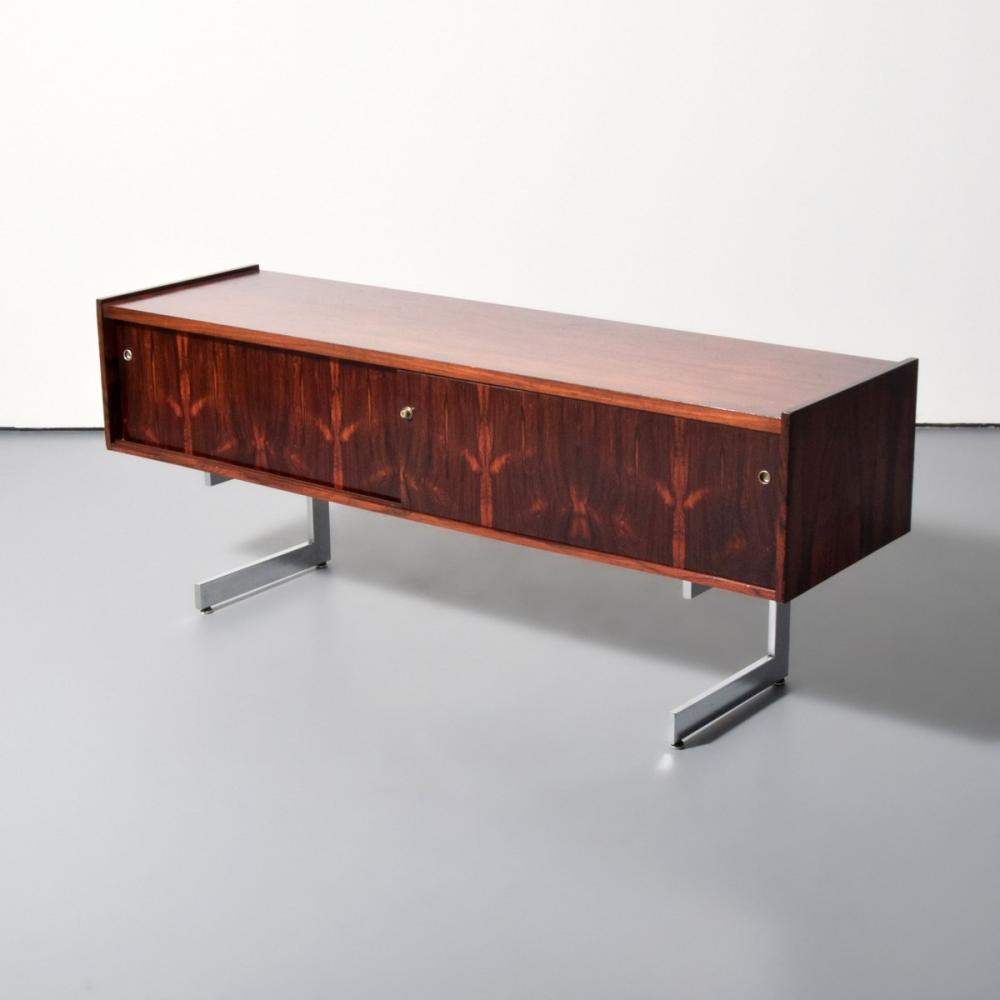 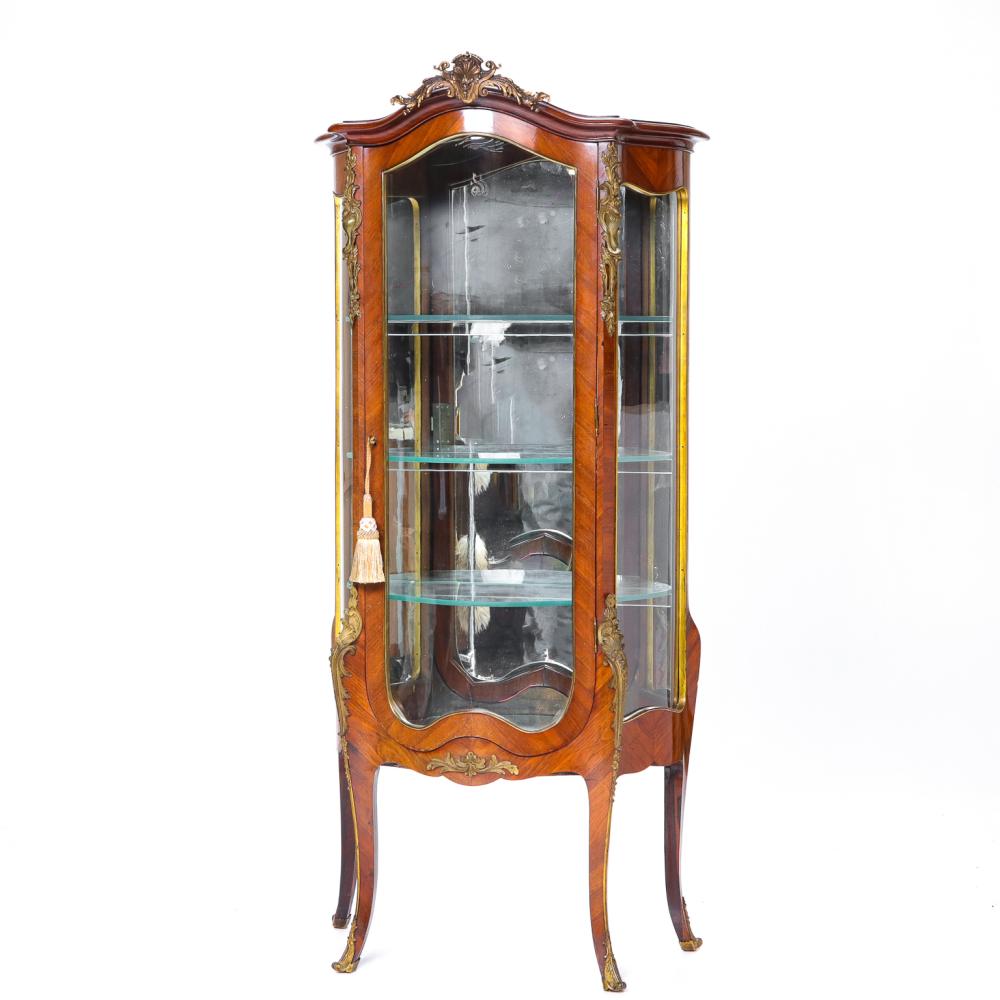 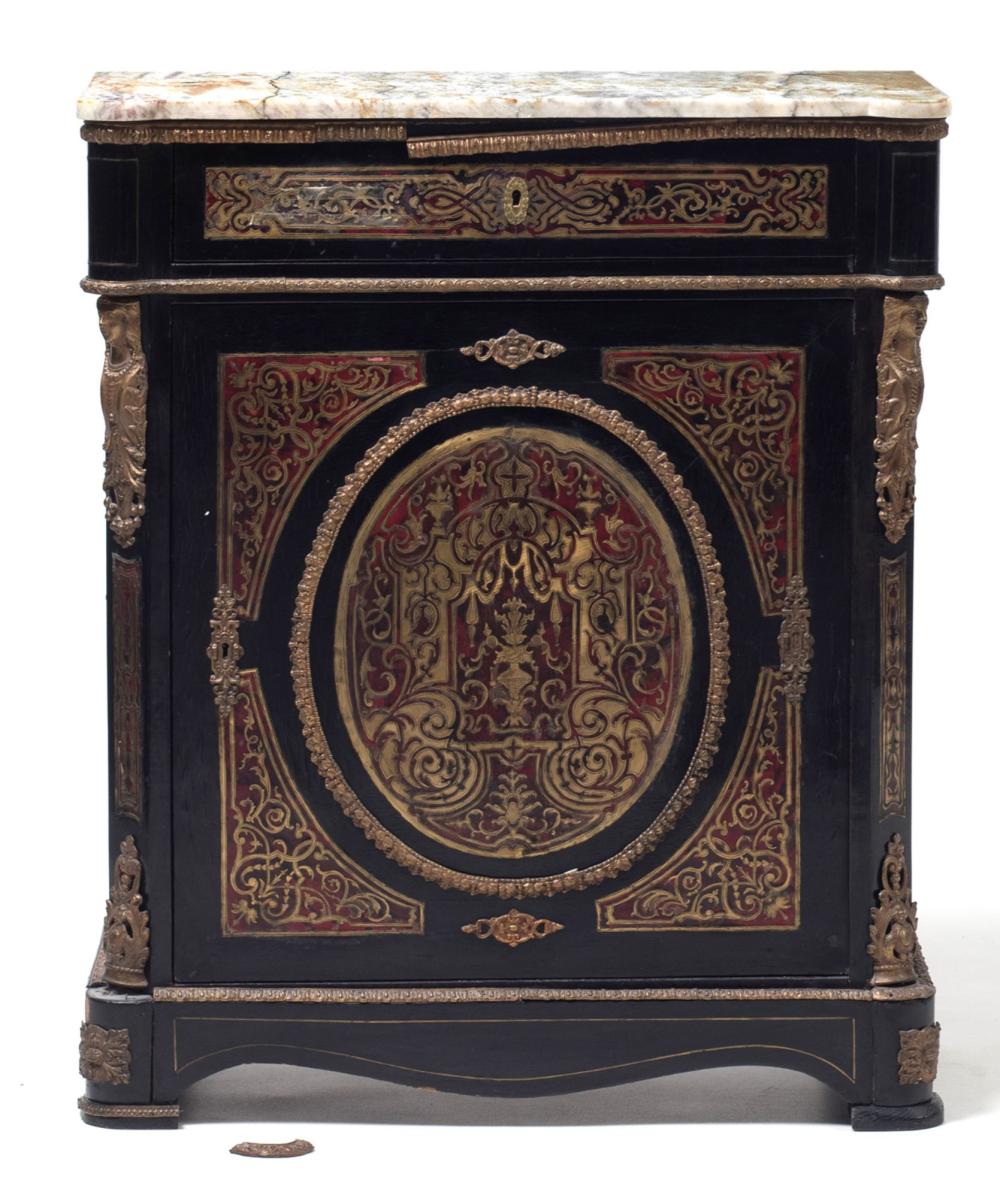 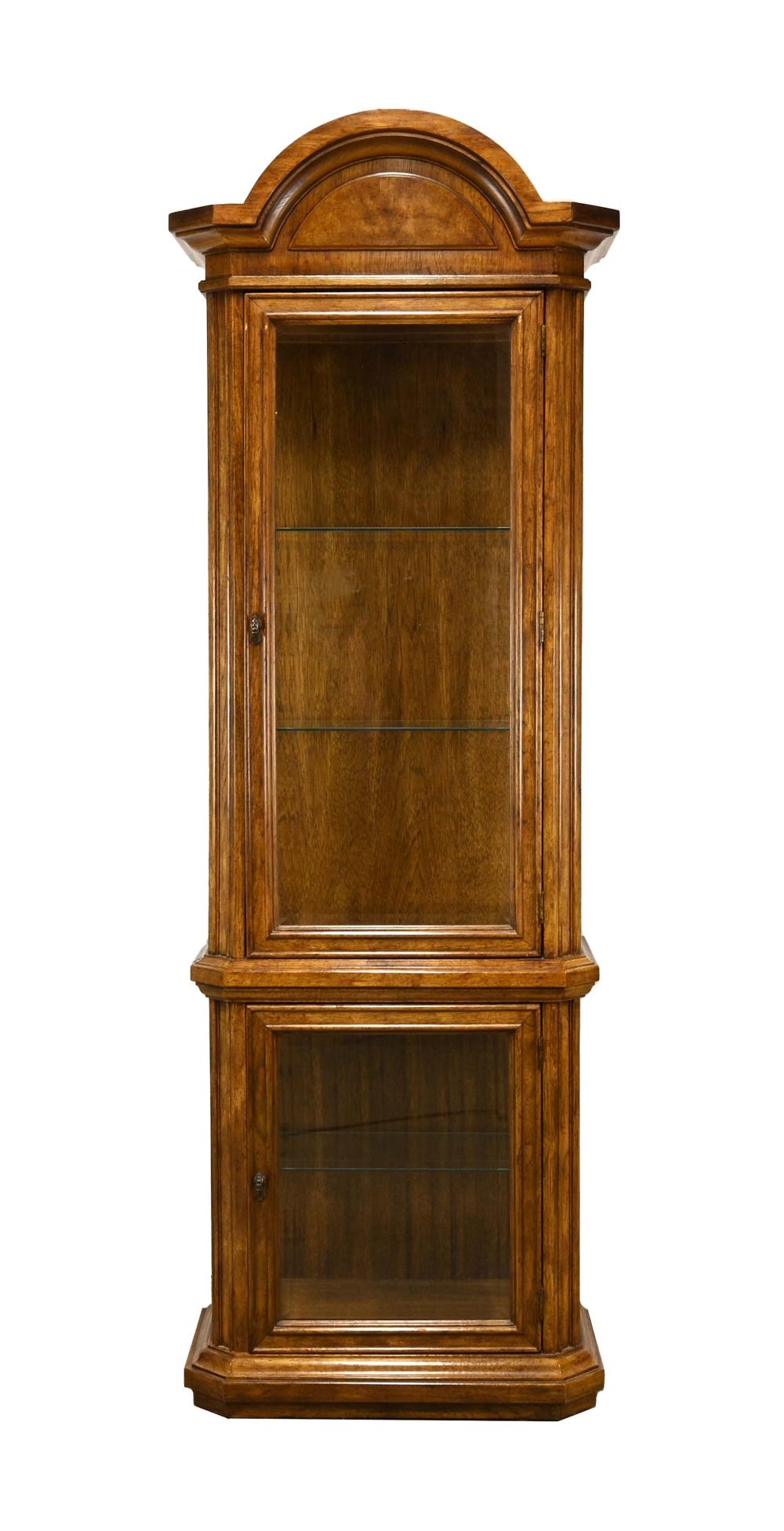 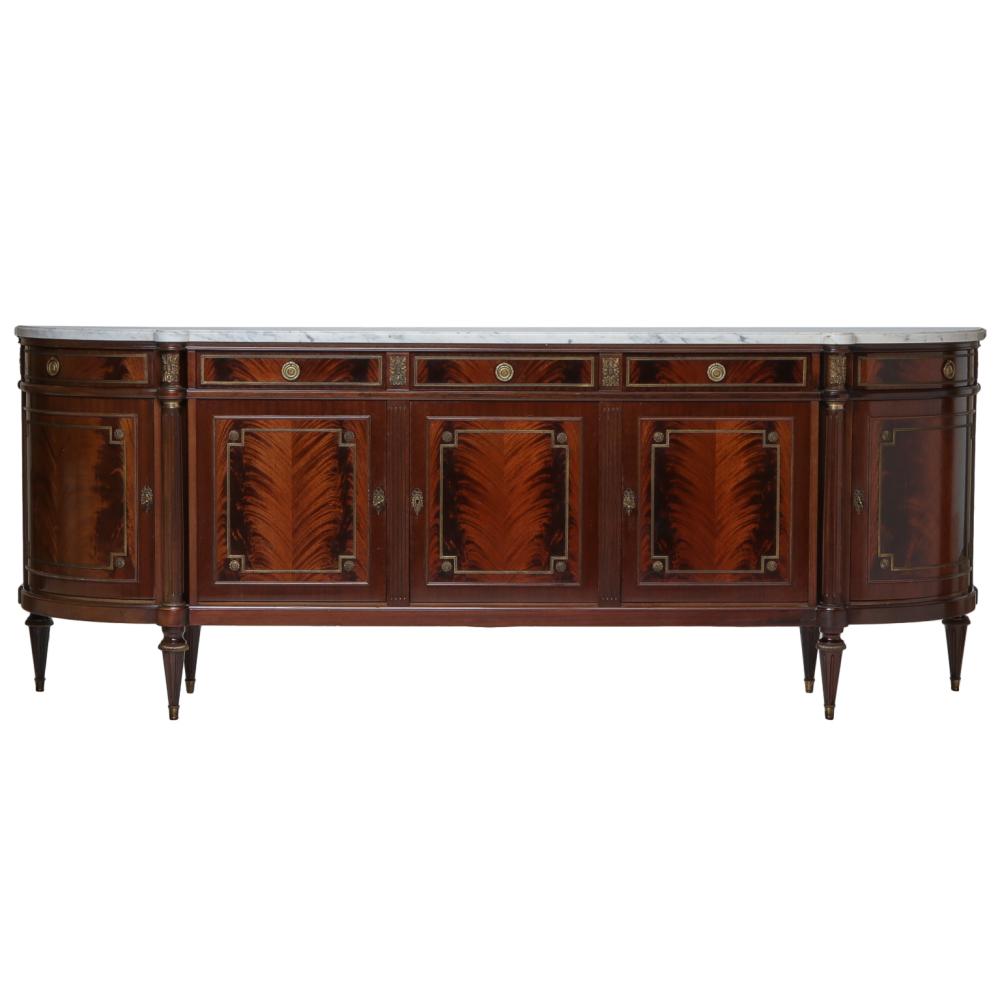 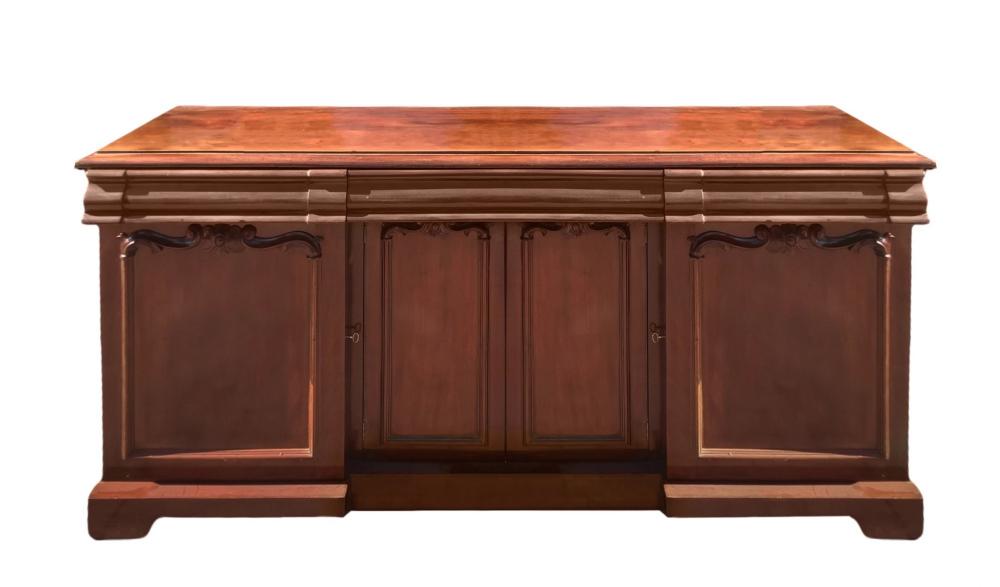 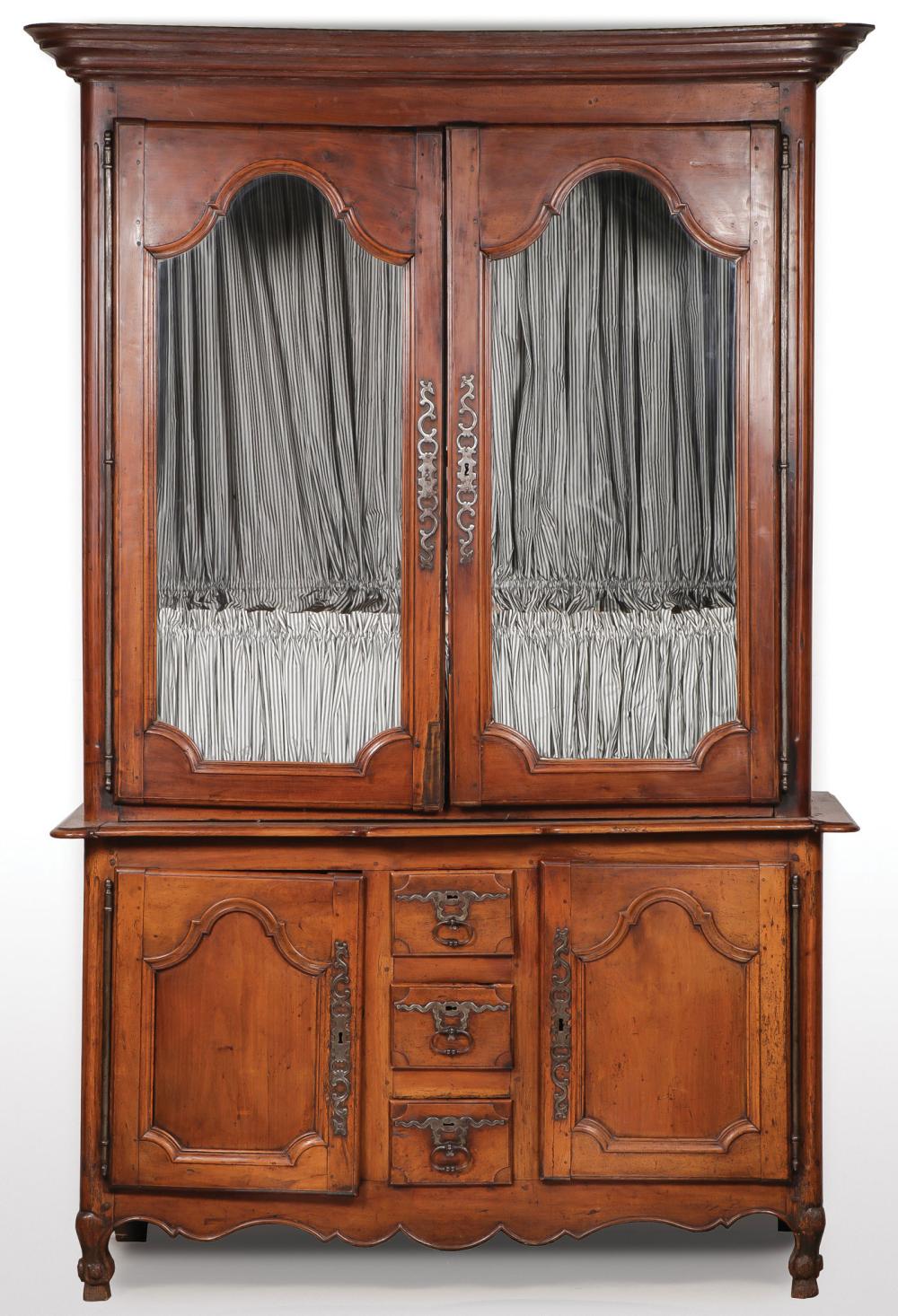 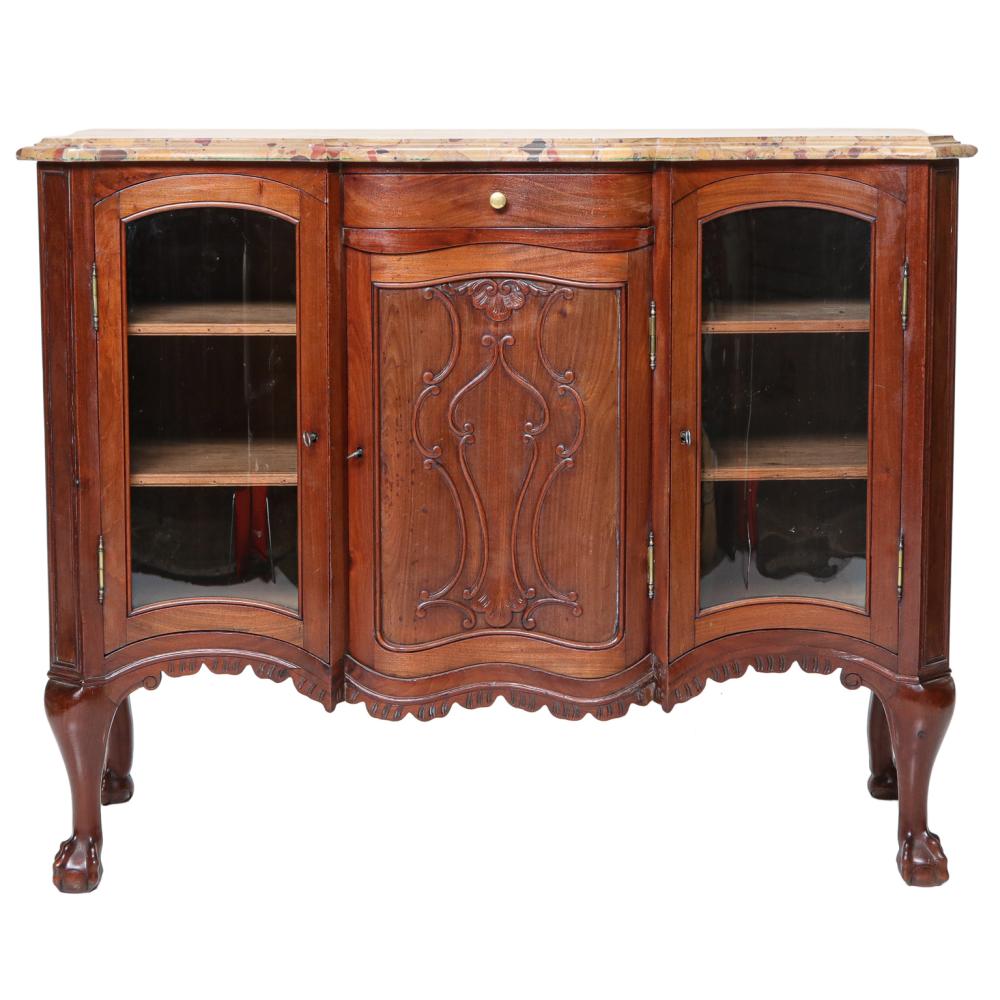 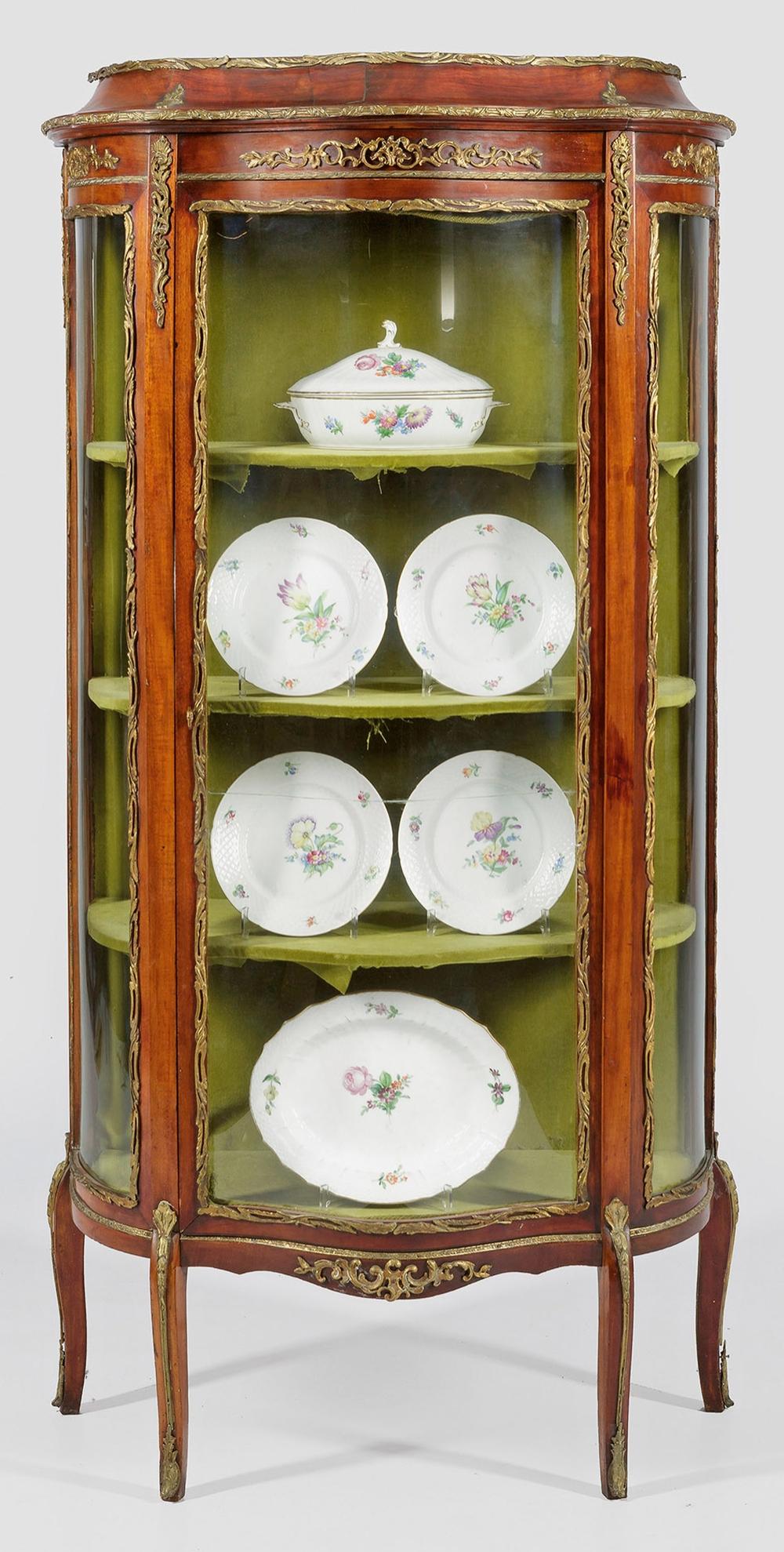 A GEORGE I FIGURED WALNUT SIDE CABINET OF SMALL PROPORTIONS 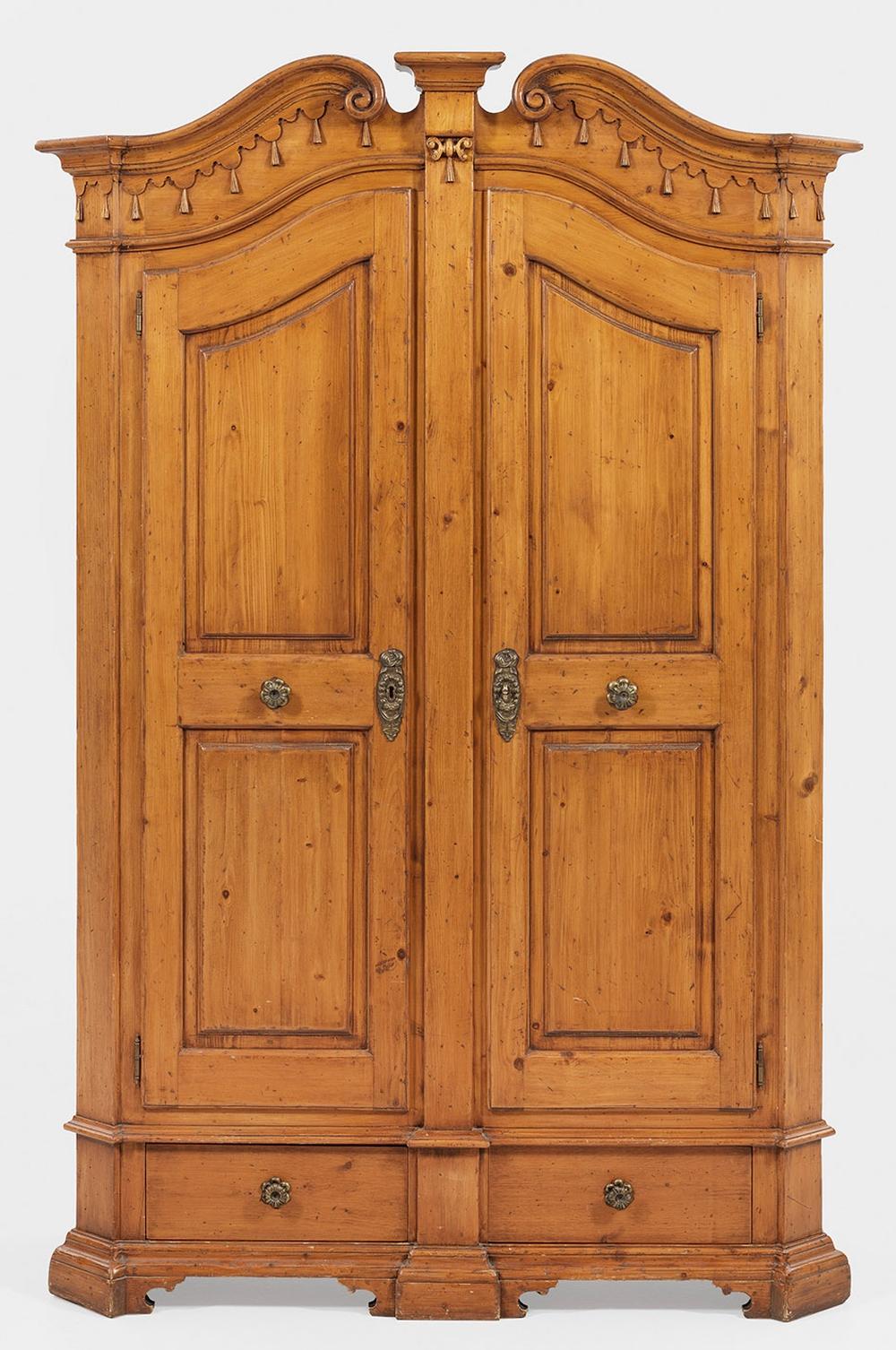 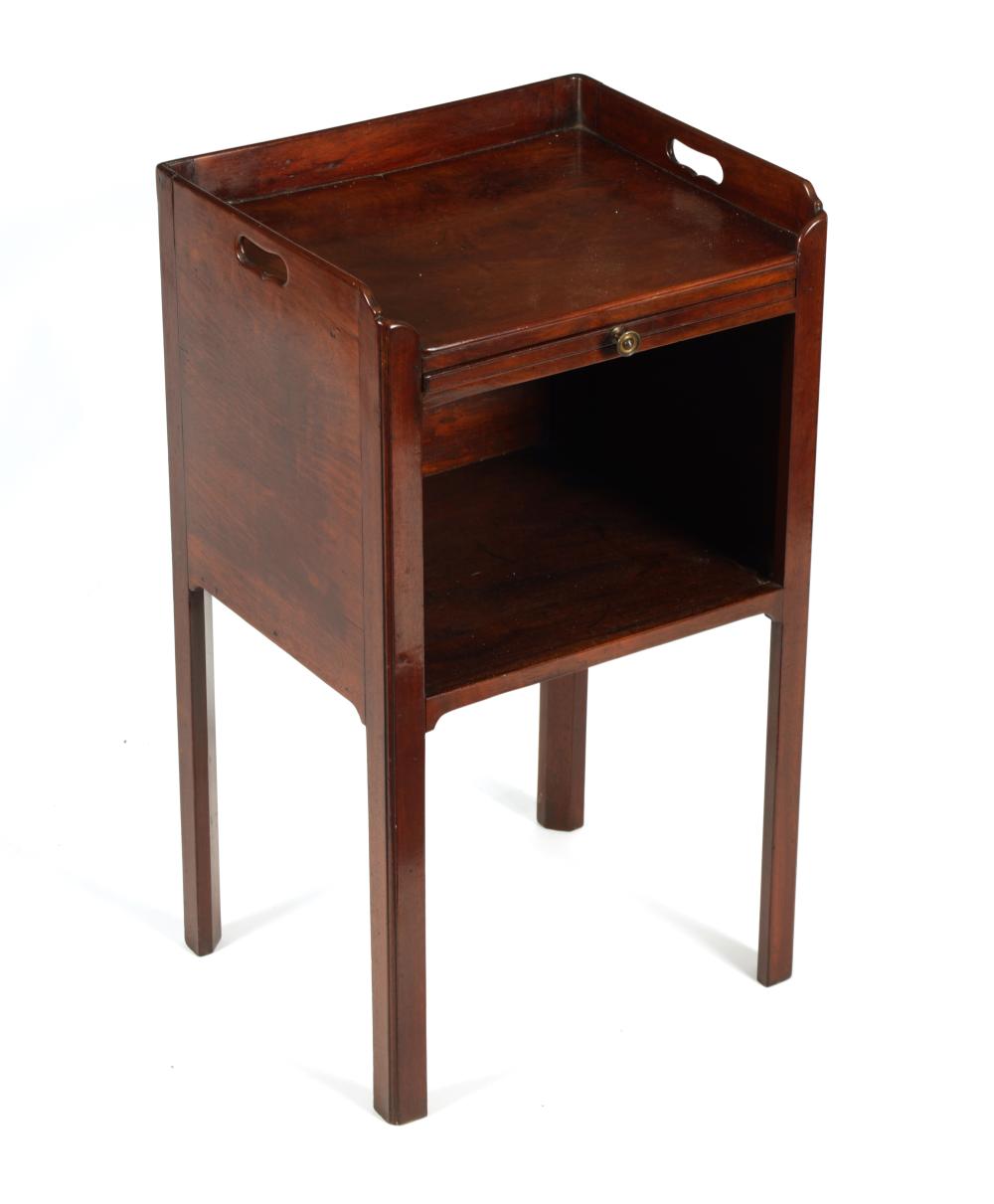 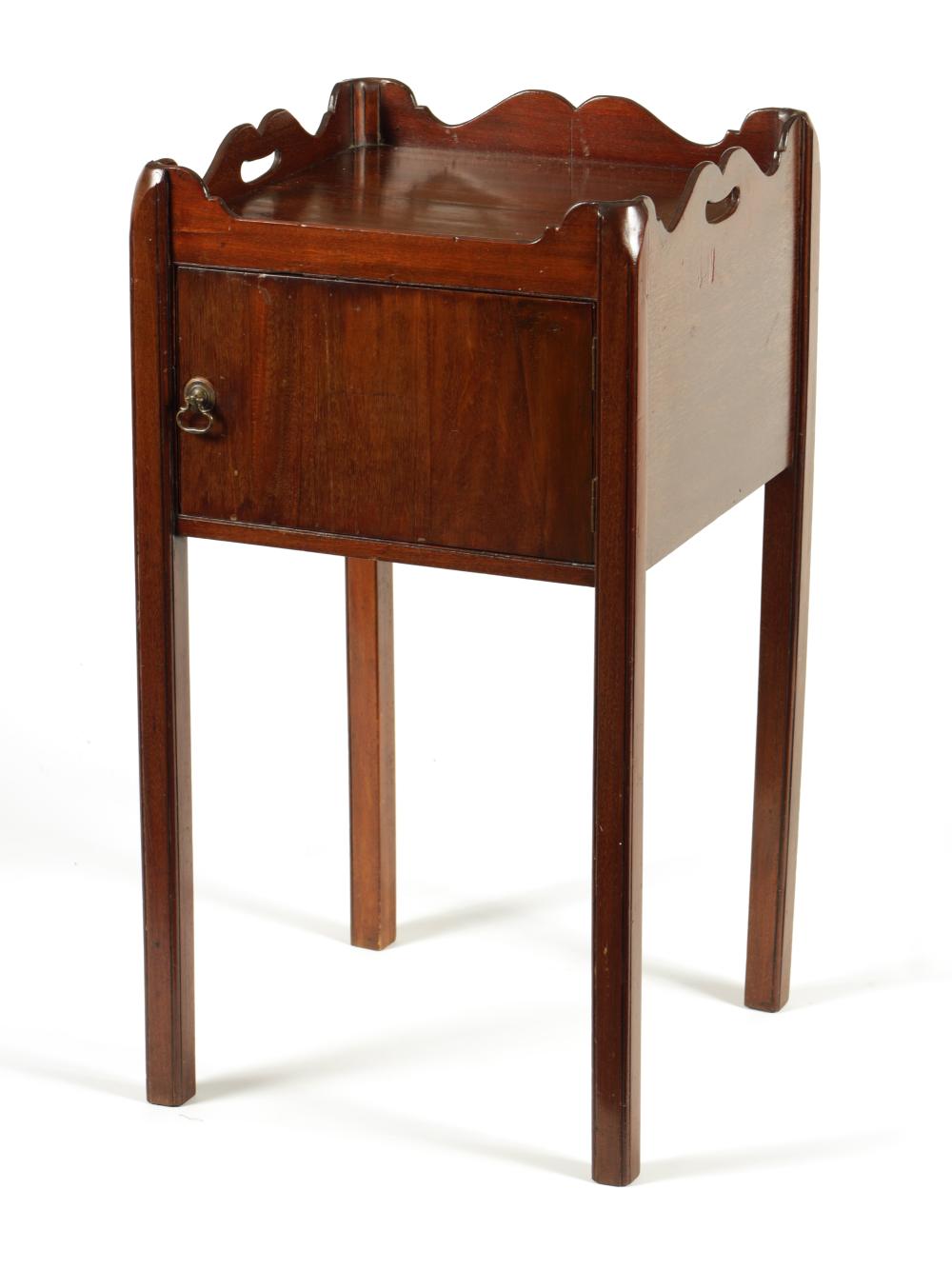 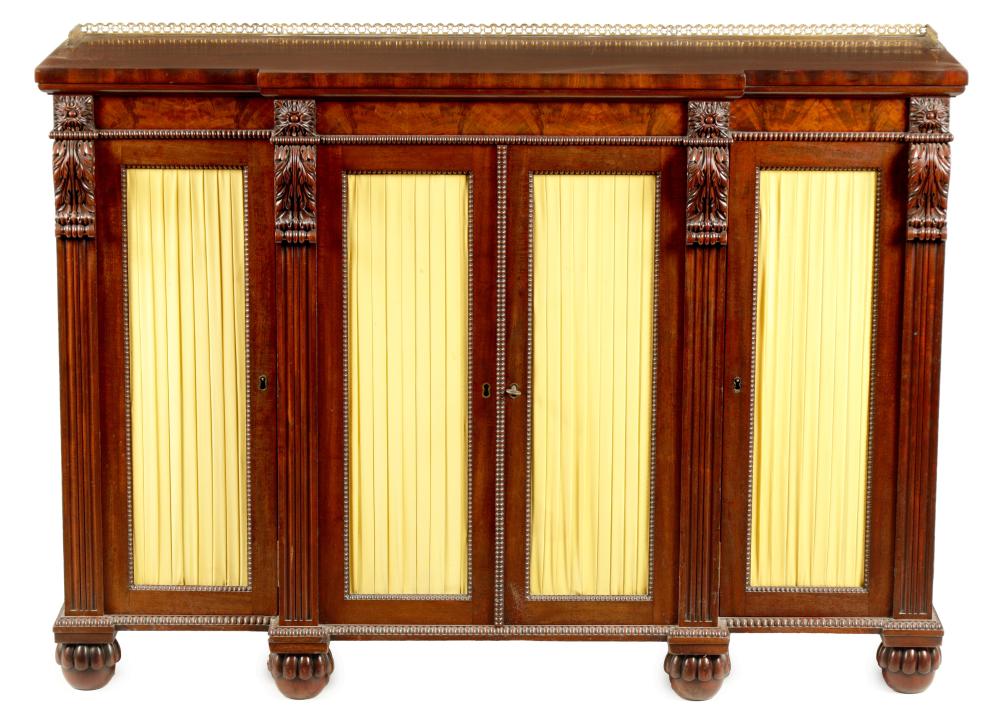 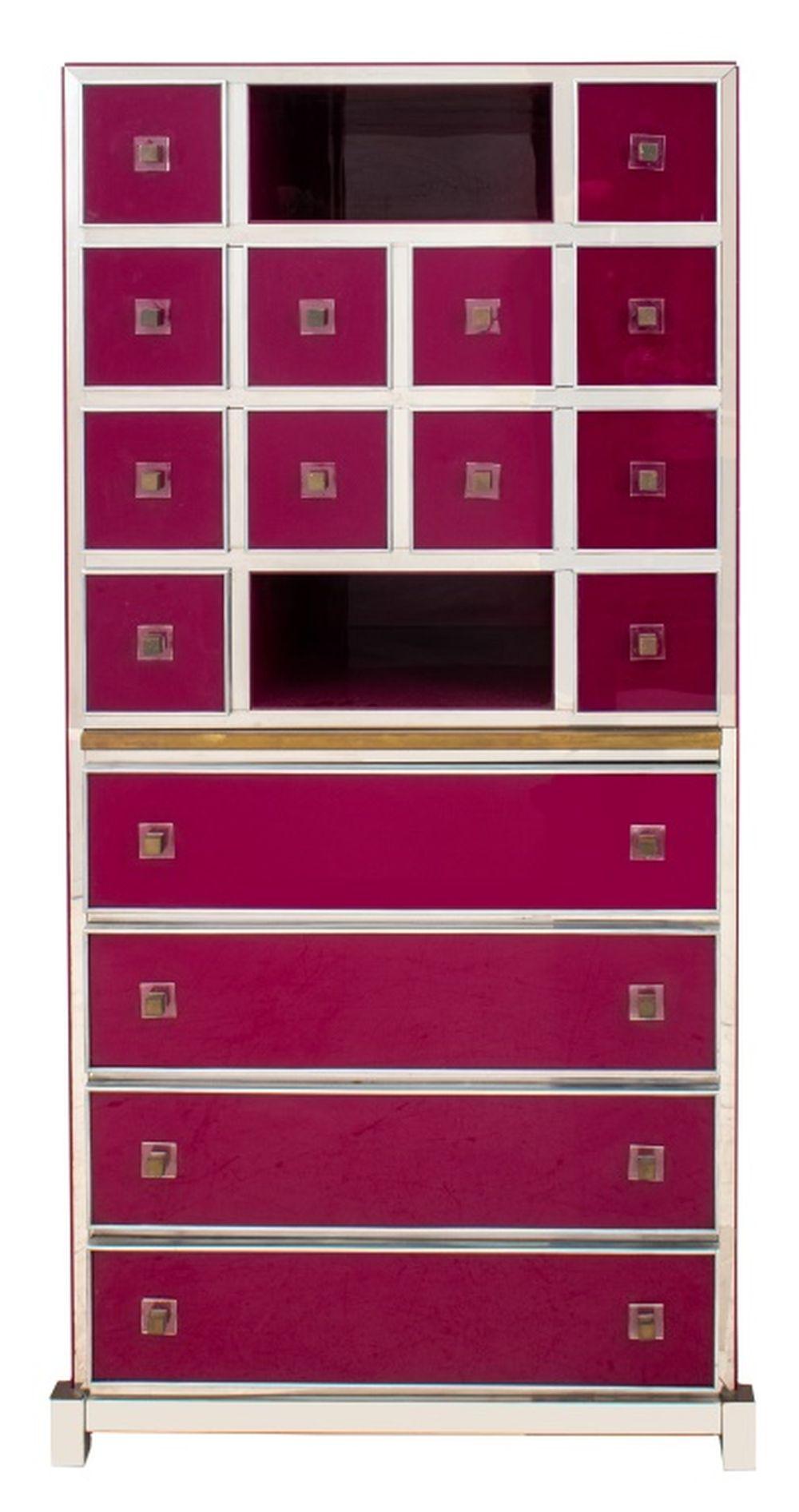 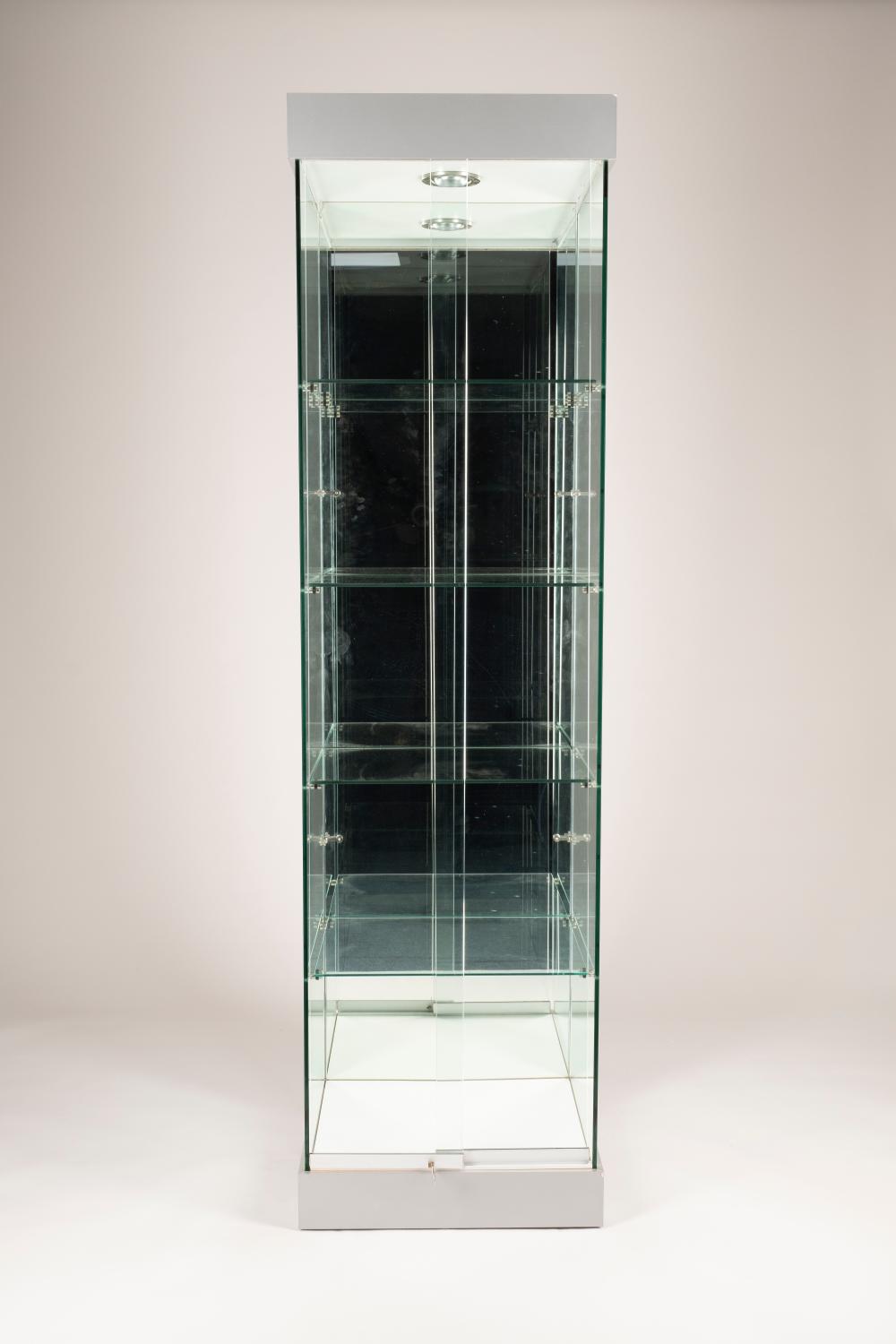 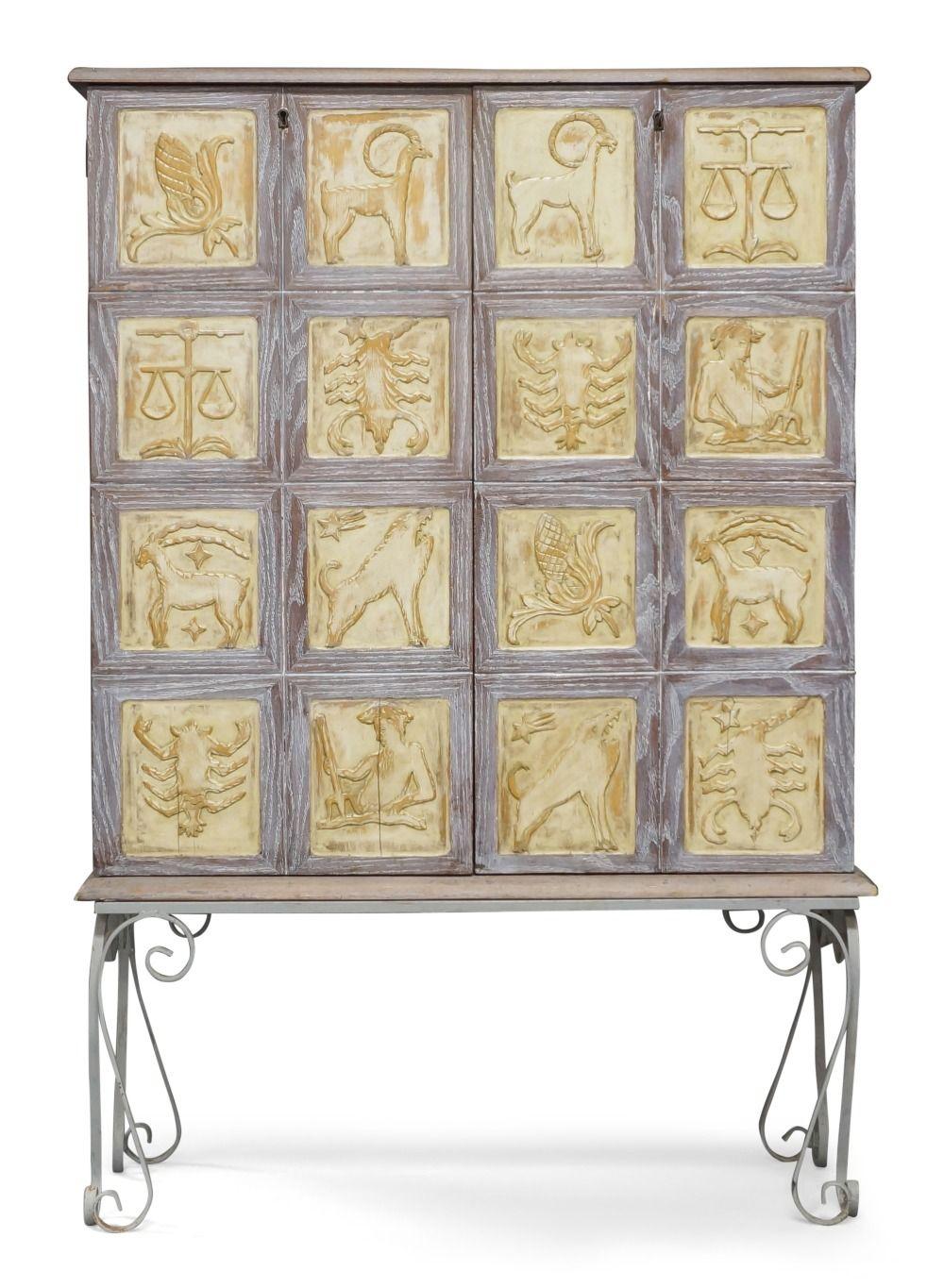 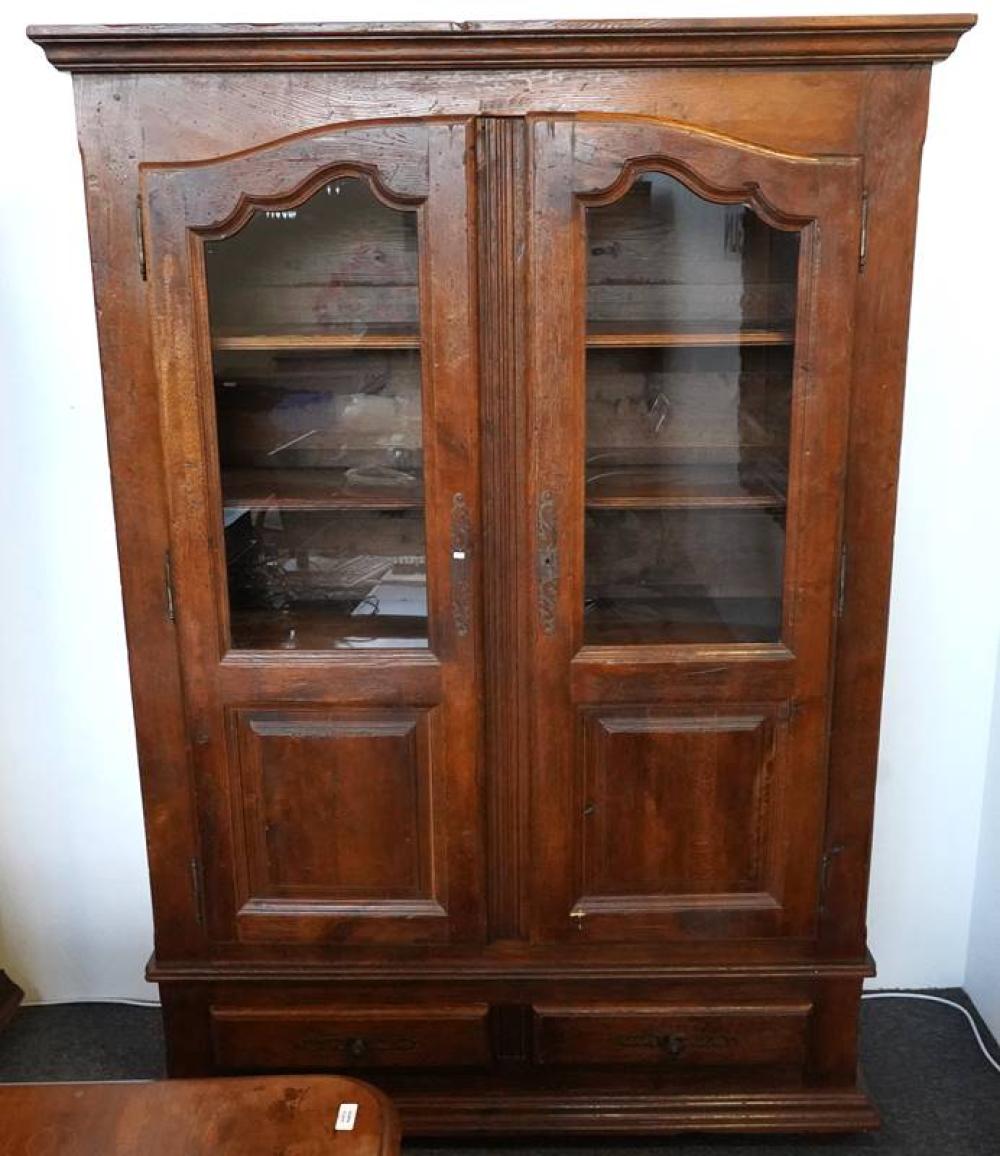 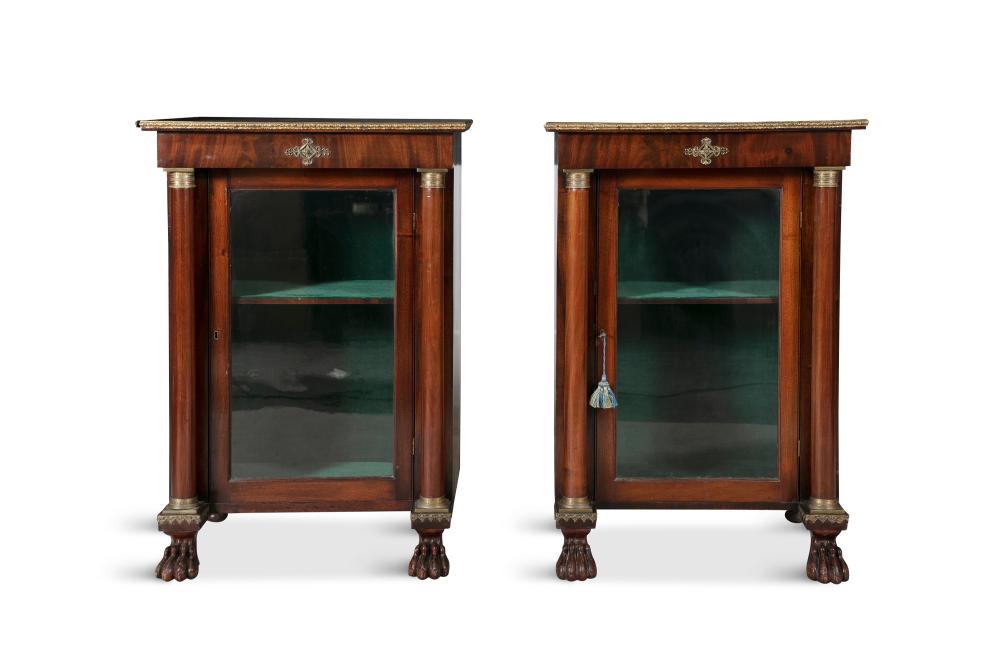