Early European chairs encompass a wide variety of styles. Prior to the 17th century, luxury chairs were designed with an open scheme to allow for the wide skirts of women in period dress. 17th-century European chairs resembled the fancifulness of the time. Created with gilded wood and high backs, the chairs were designed to make the seated individual look and feel like royalty. Chair designers in the 18th century were no less opulent. From this century comes chairs with extensive embroidery and animal feet. It is also from the 18th century that many long-lived styles such as Georgian, Queen Anne, and Chippendale emerged.

In '20s Europe, Art Deco took hold of interior design, making use of materials such as inlaid wood, chrome, aluminum, and plastic. Chairs were upholstered in leather or exotic fabrics. The style was both severe and decadent at the same time. Notable chair designers of the Art Deco period include Paul Follot, Georges deFeure, and Emile-Jacques Ruhlmann. With the onset of World War II, furniture returned to a very economical and comfortable style. A return to modernity in the mid-century modern era featured bold shapes, futuristic materials, and bright colors. Danish modern designer Arne Jacobsen created the Swan chair out of a fiberglass shell covered in foam rubber and upholstered with fabric or leather, while Hans Wegner created a low-back teak and cane piece that became known simply as The Chair.

The design of European chairs today is an amalgam of these previous aesthetics, whether a traditional antique chair or a modern luxury piece like designer Marc Newson’s embryo chair created in 1988. The embryo chair, formed in one piece from polyurethane foam and bathed in bright color, is reminiscent of the tide of mid-century modern style that swept the world earlier in the century. 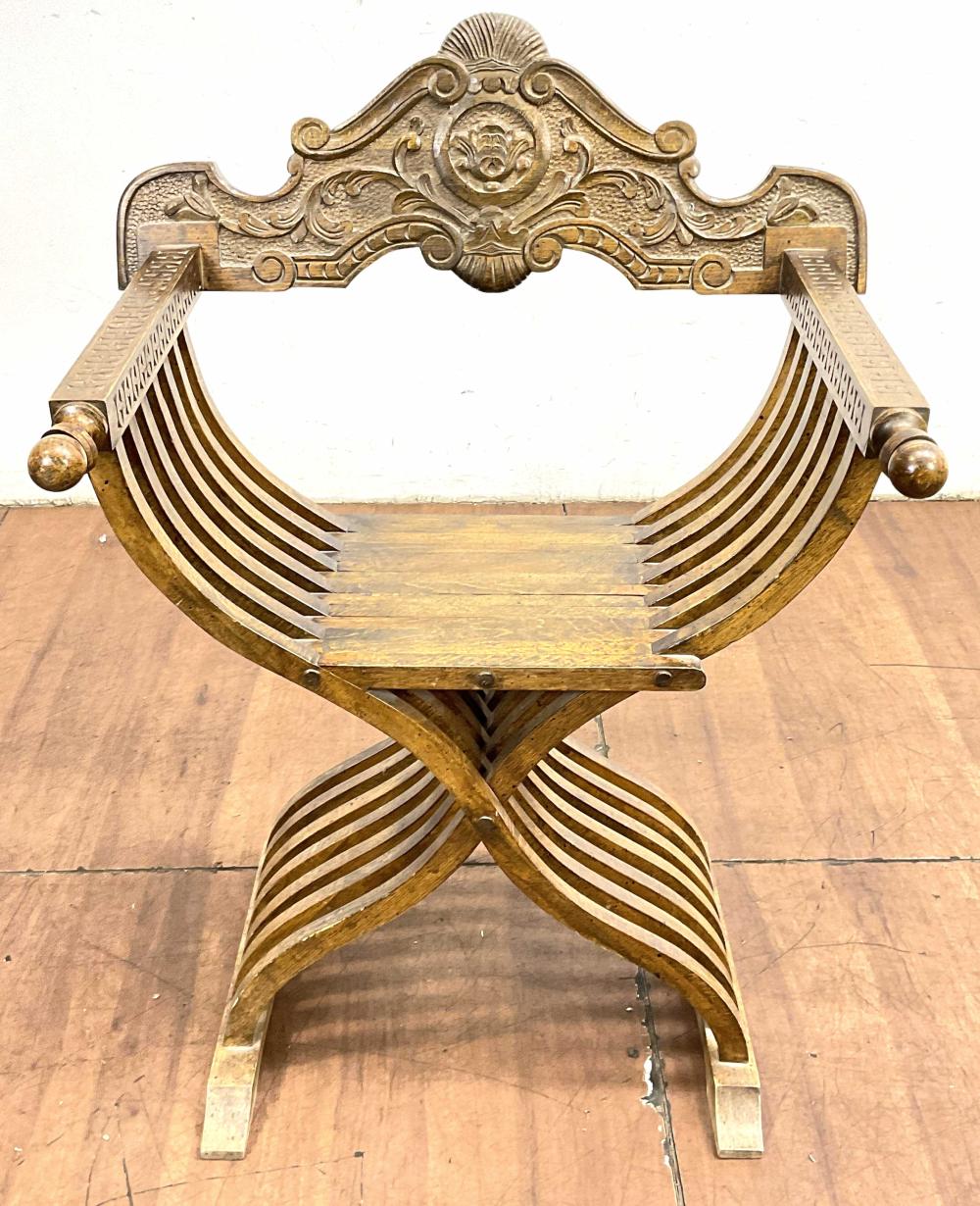 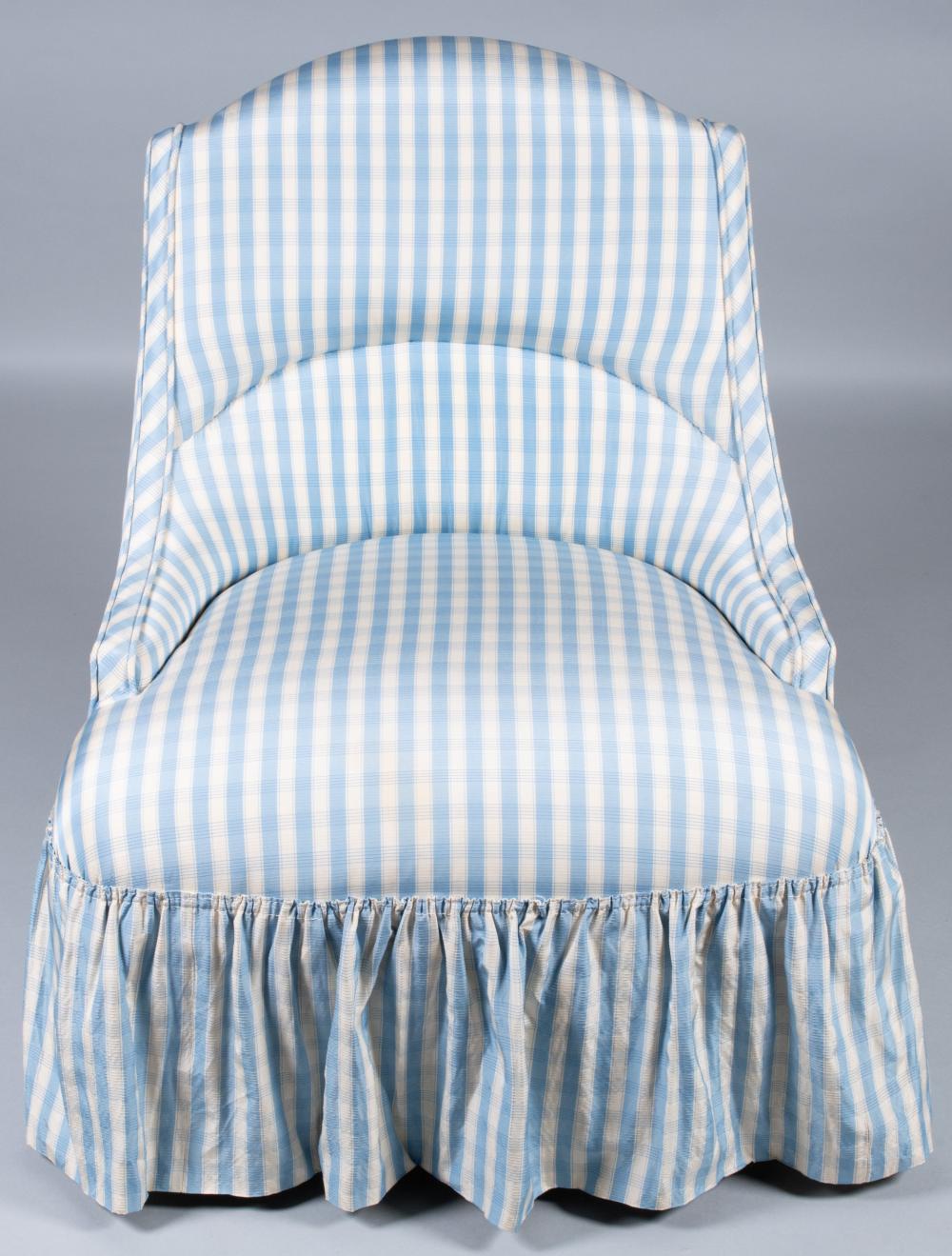 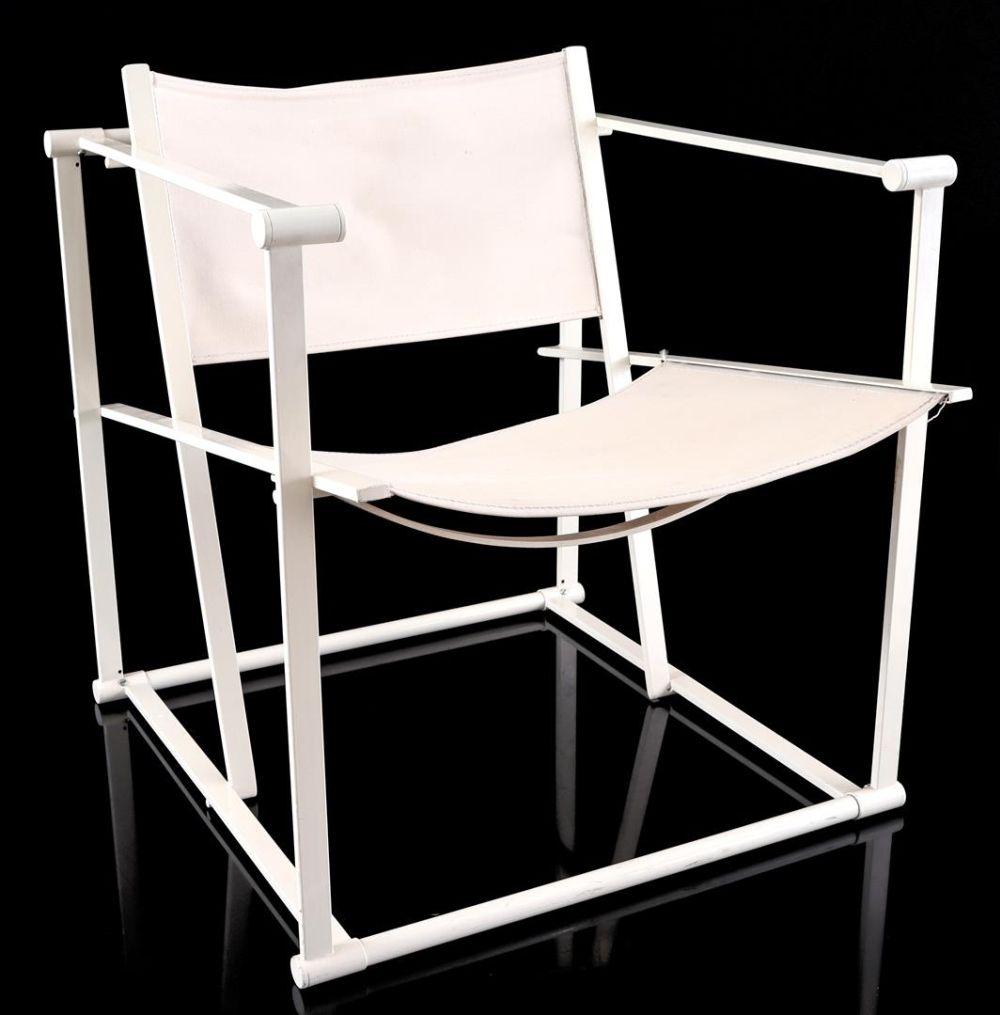 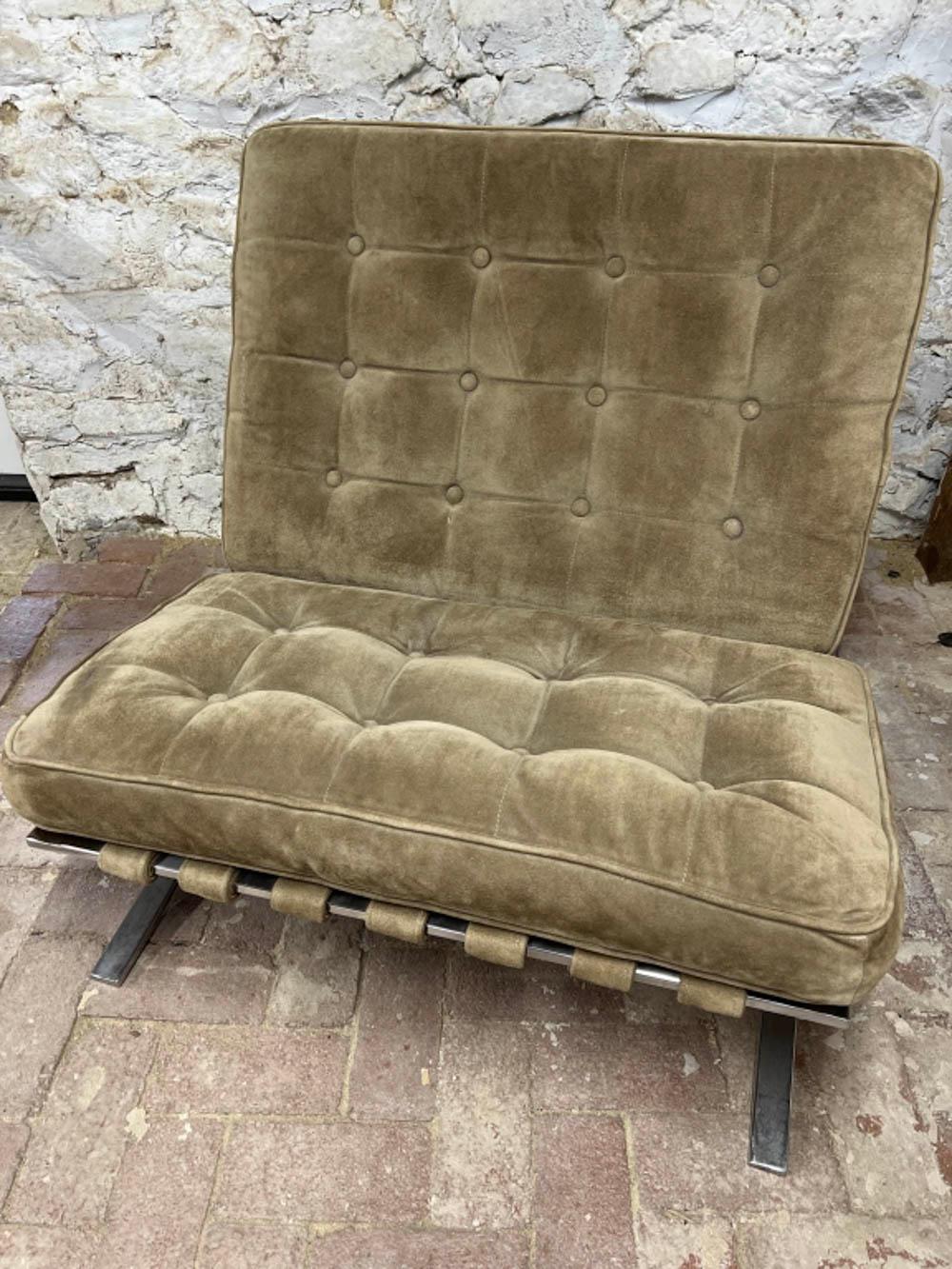 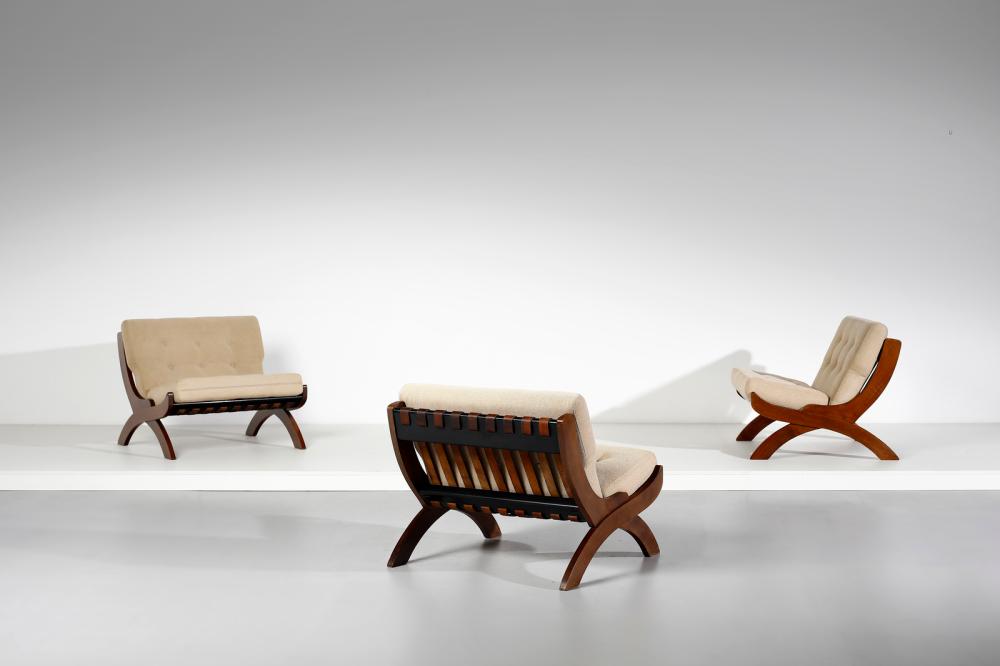 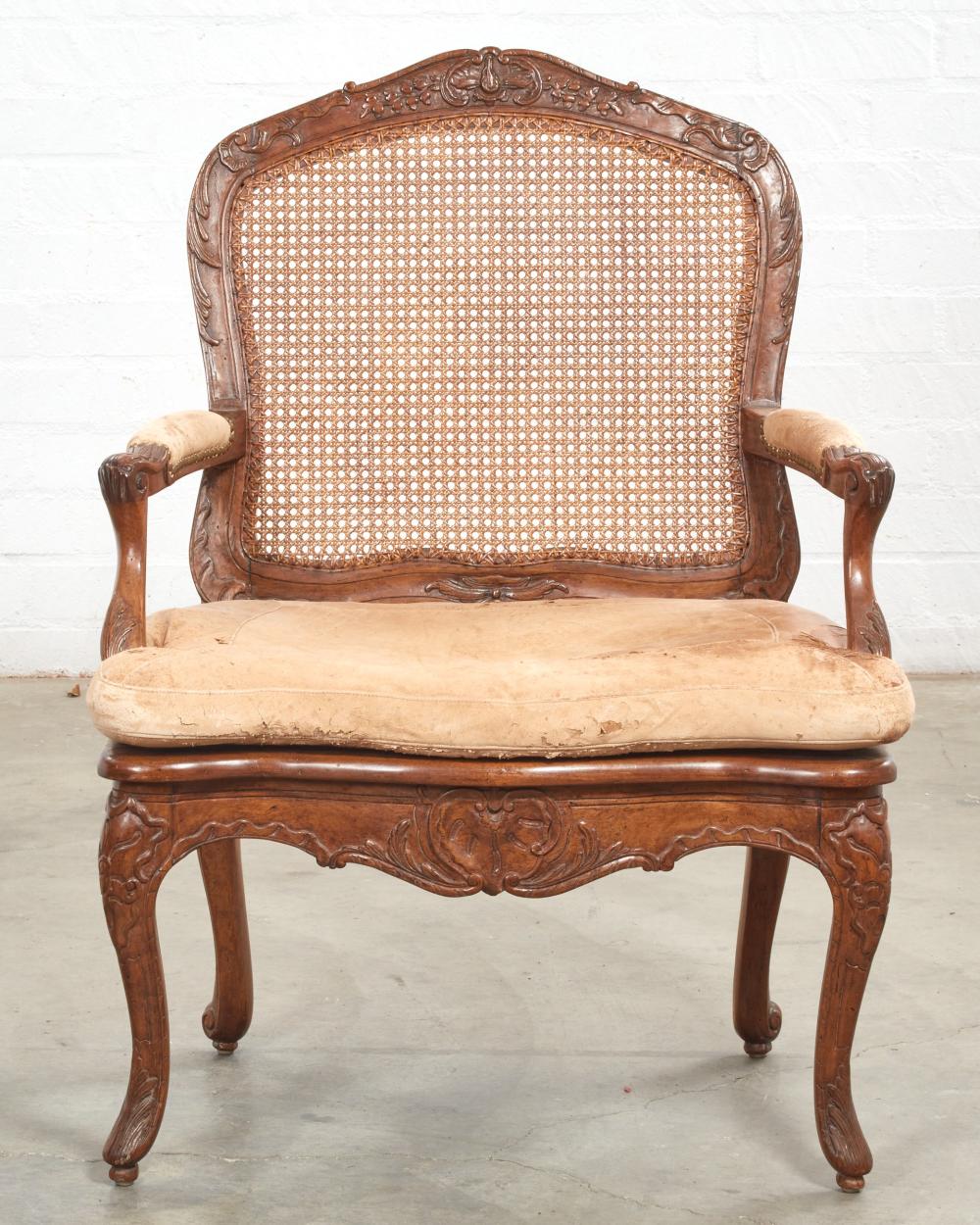 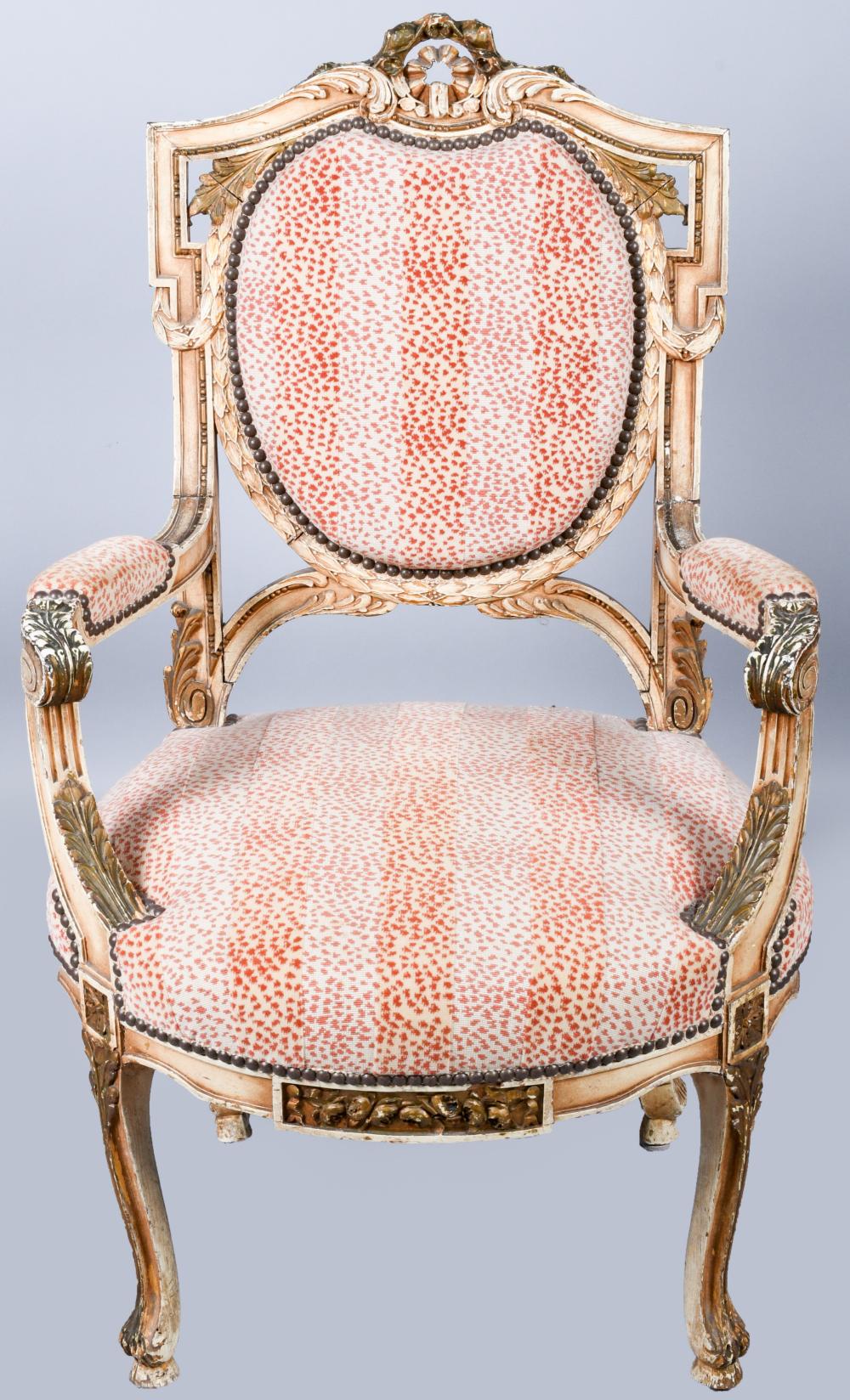 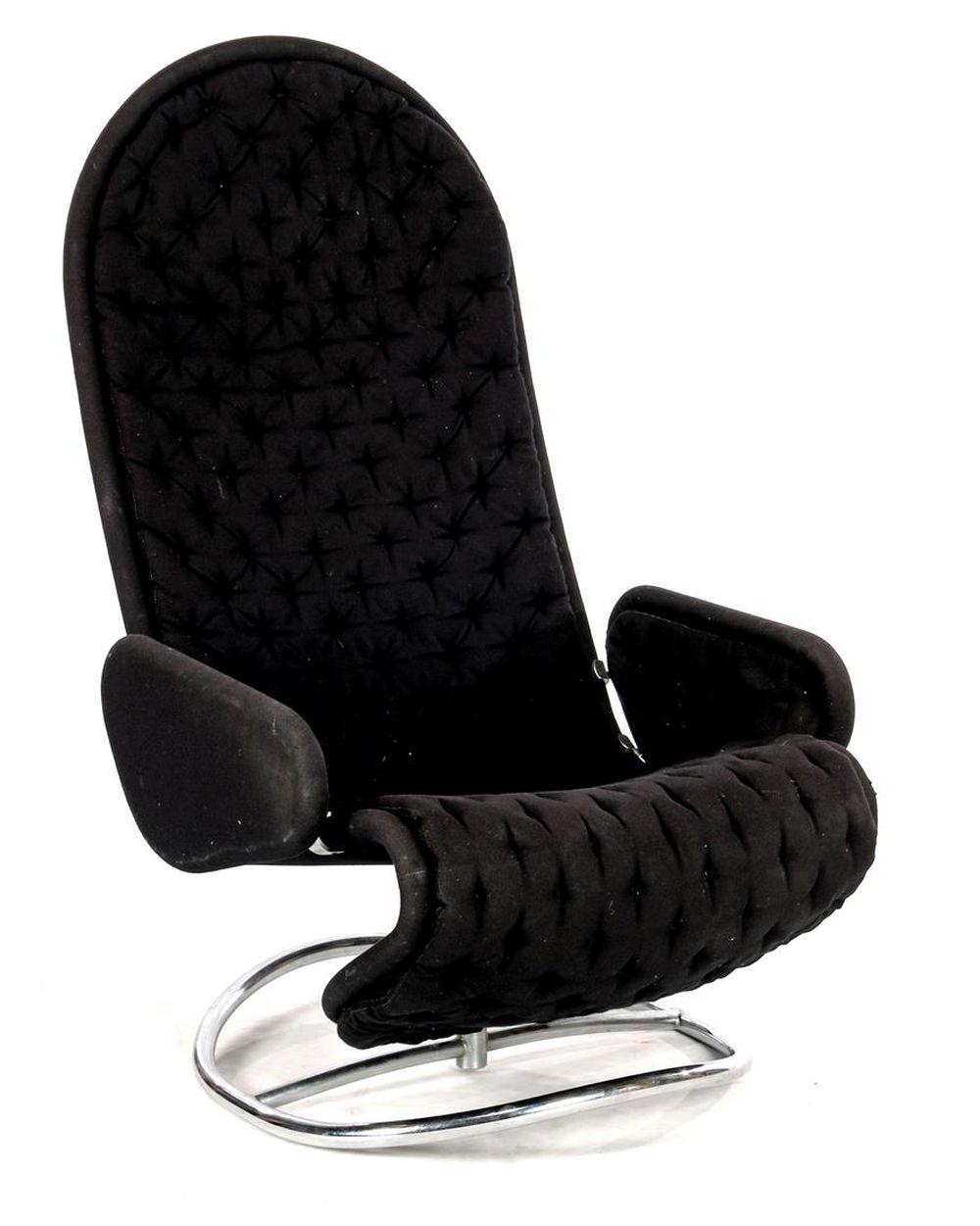 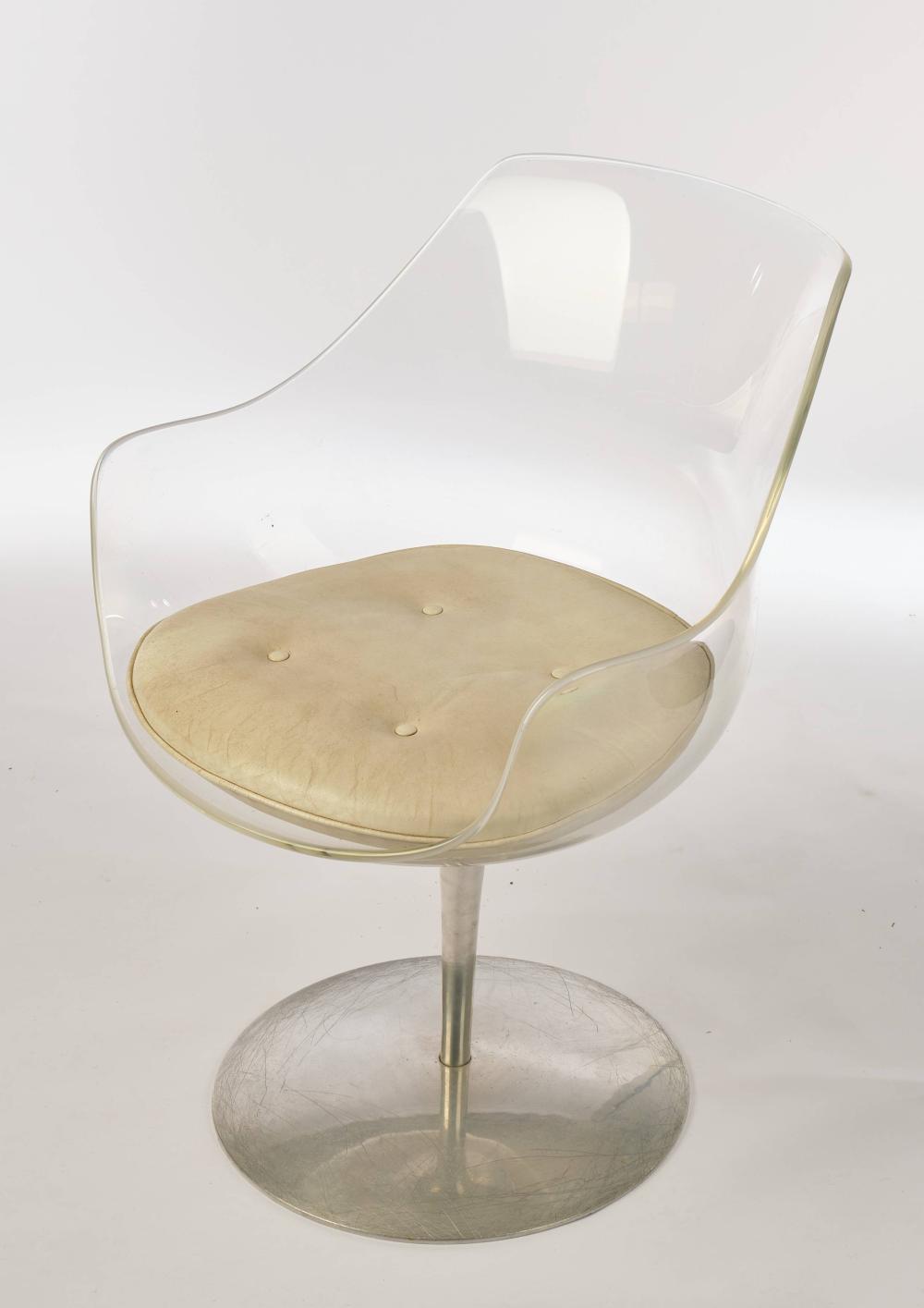 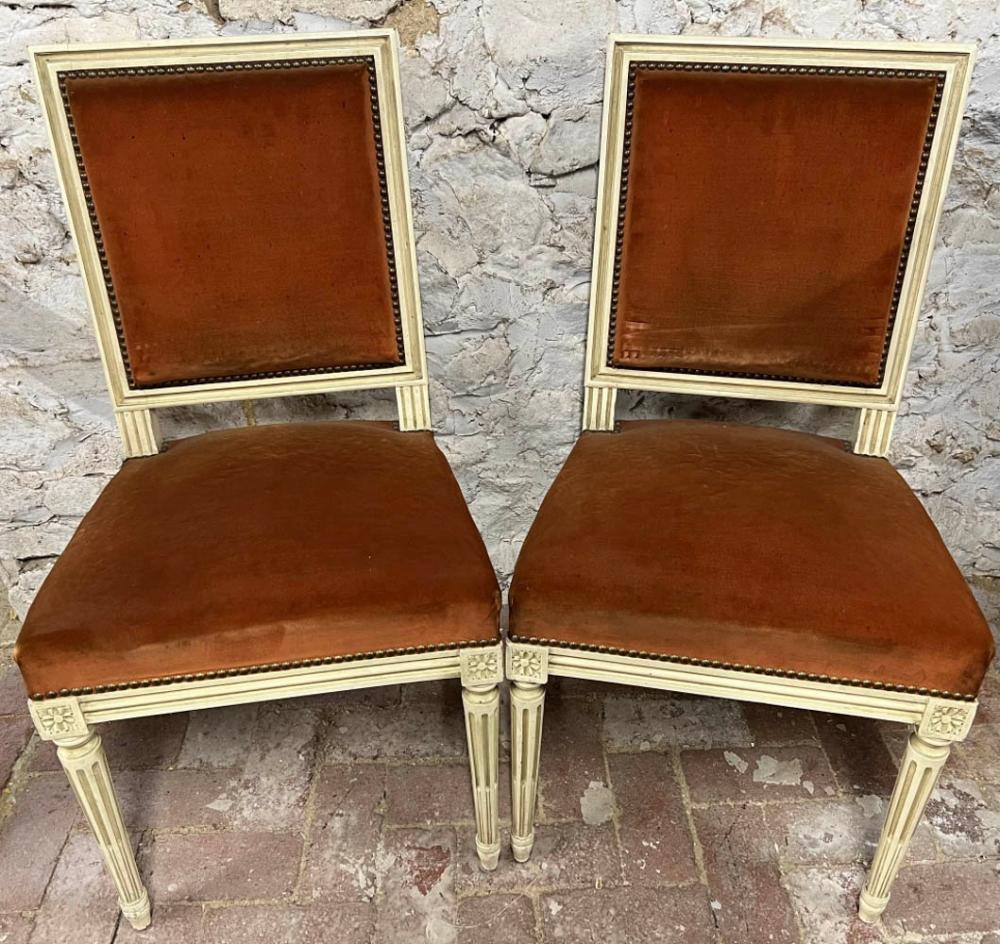 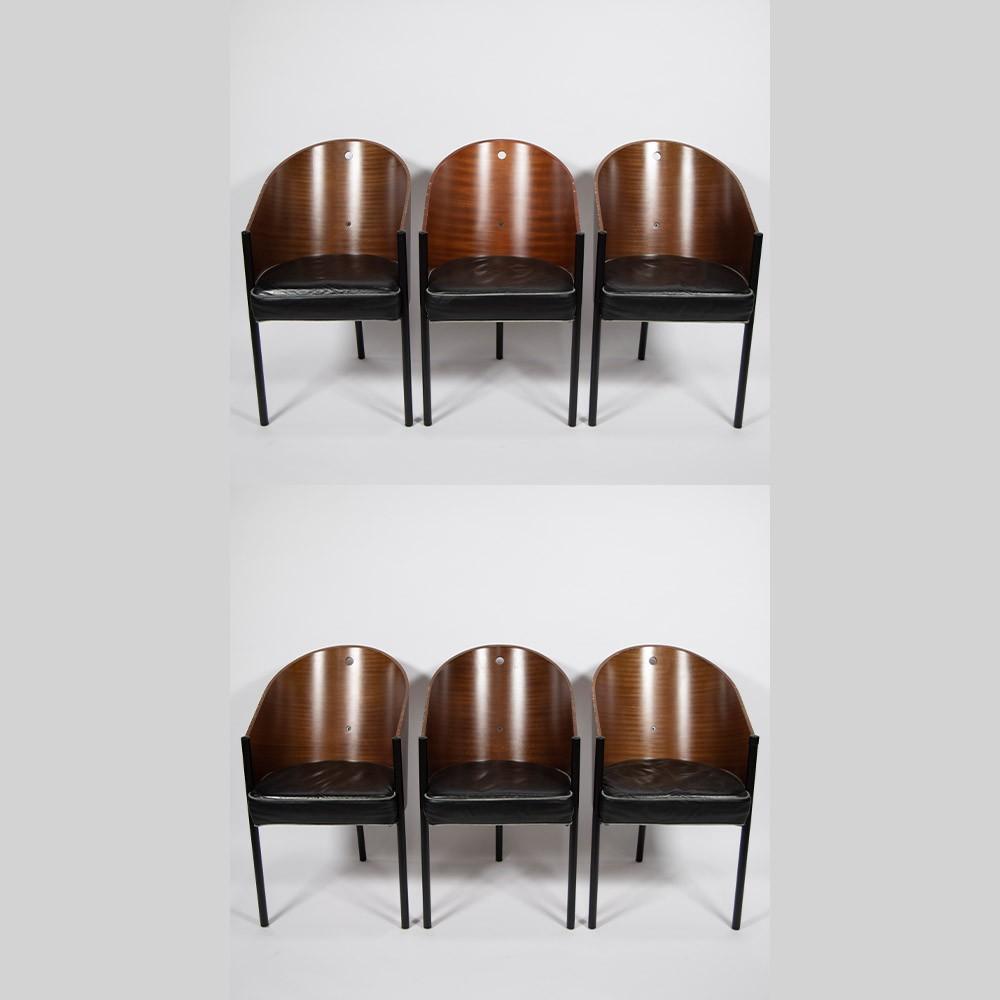 Set of 6 Costes chairs after Philippe Starck, not marked. 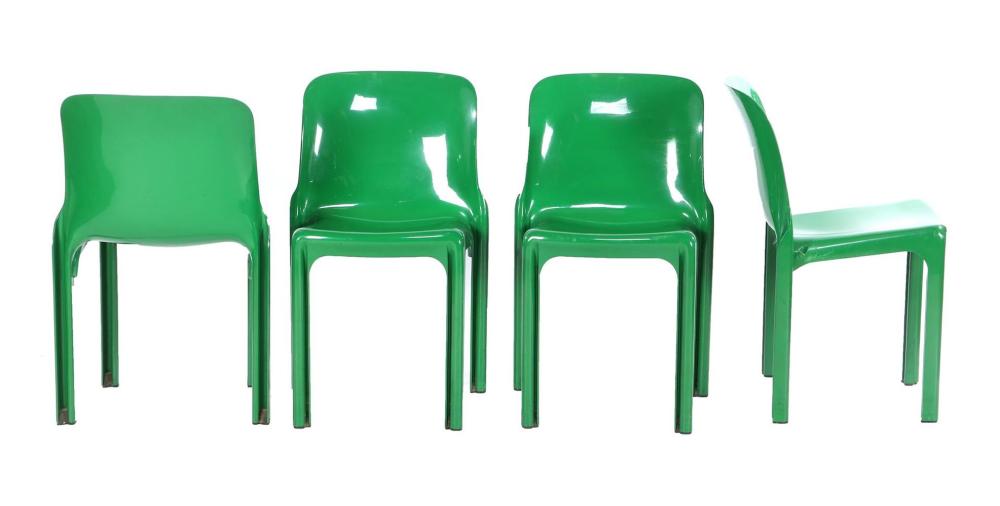 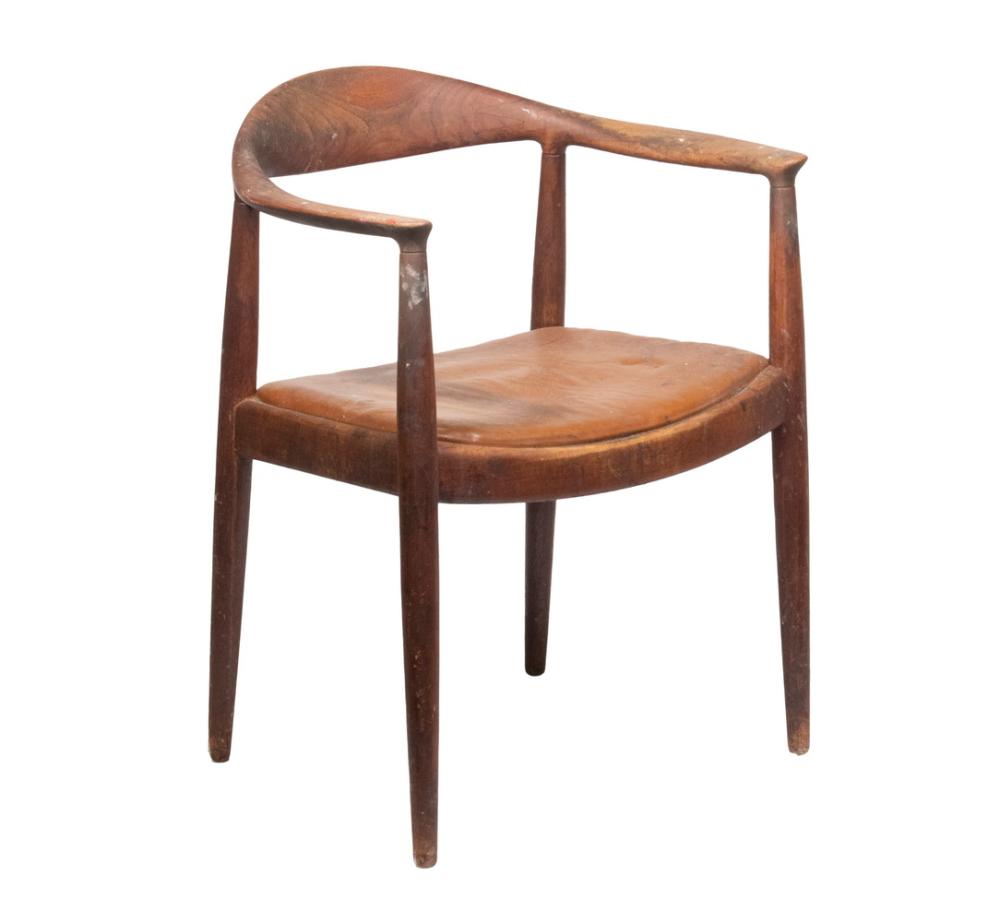 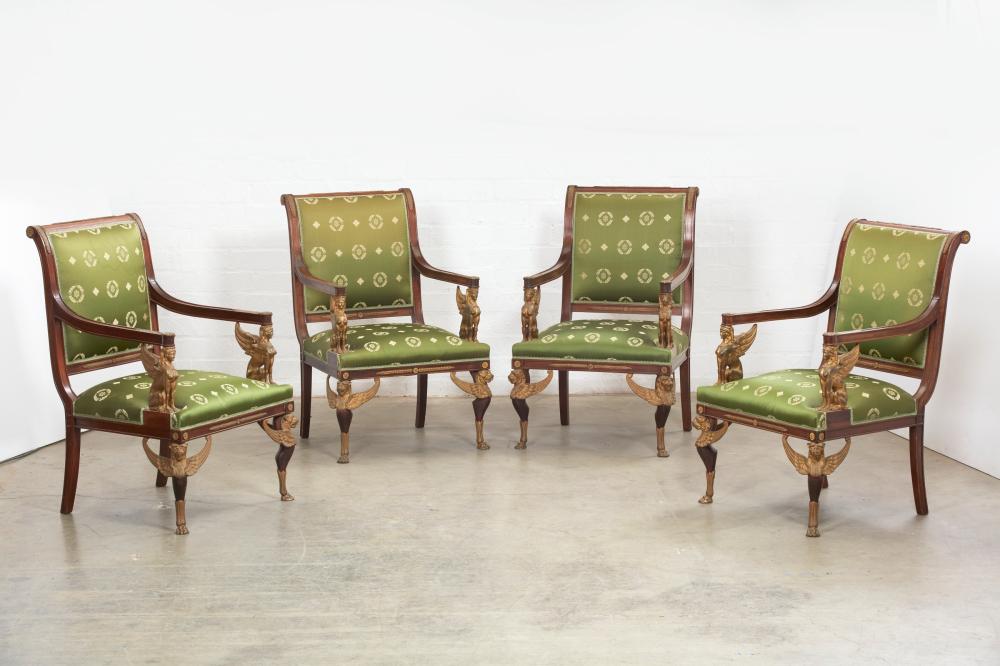 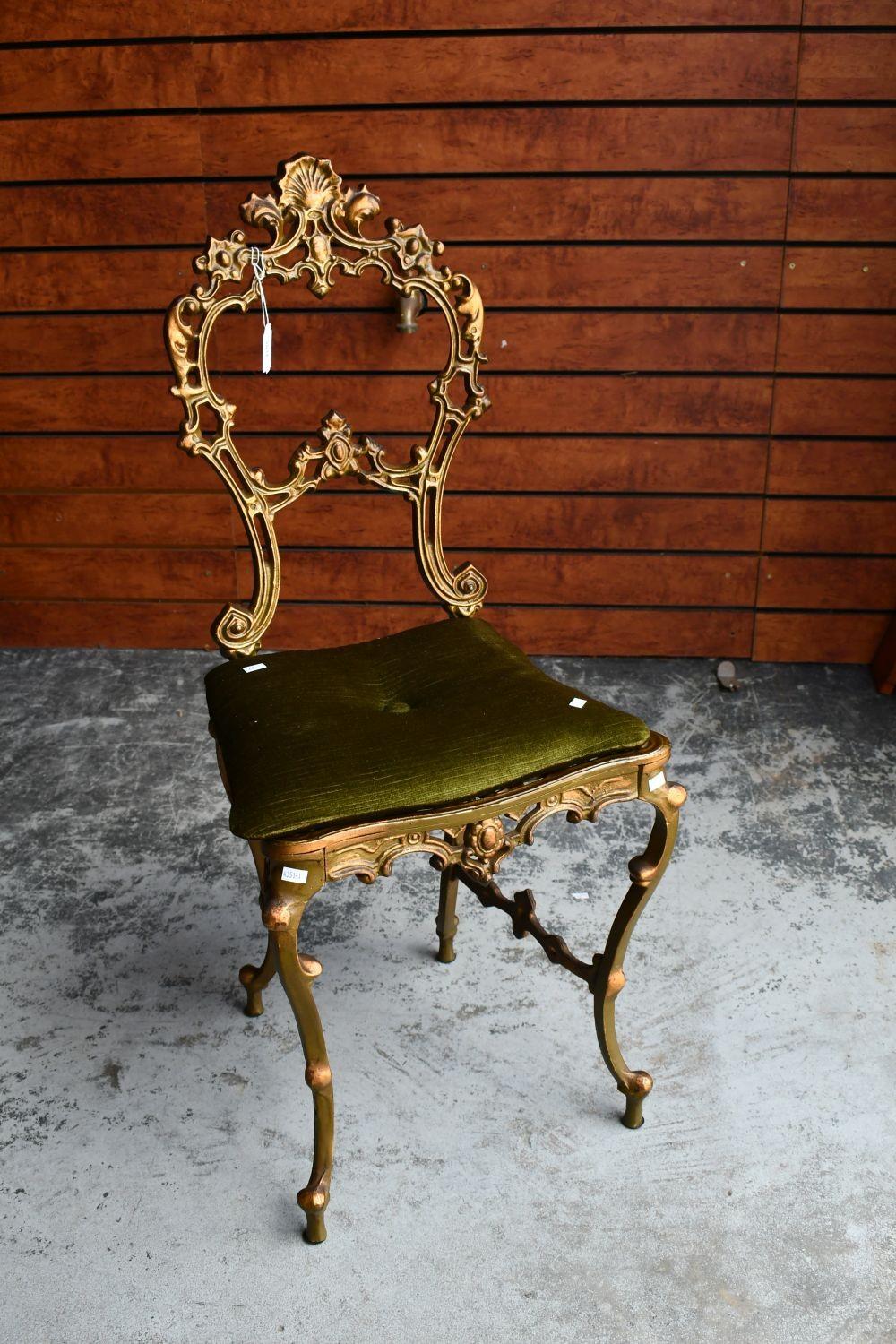 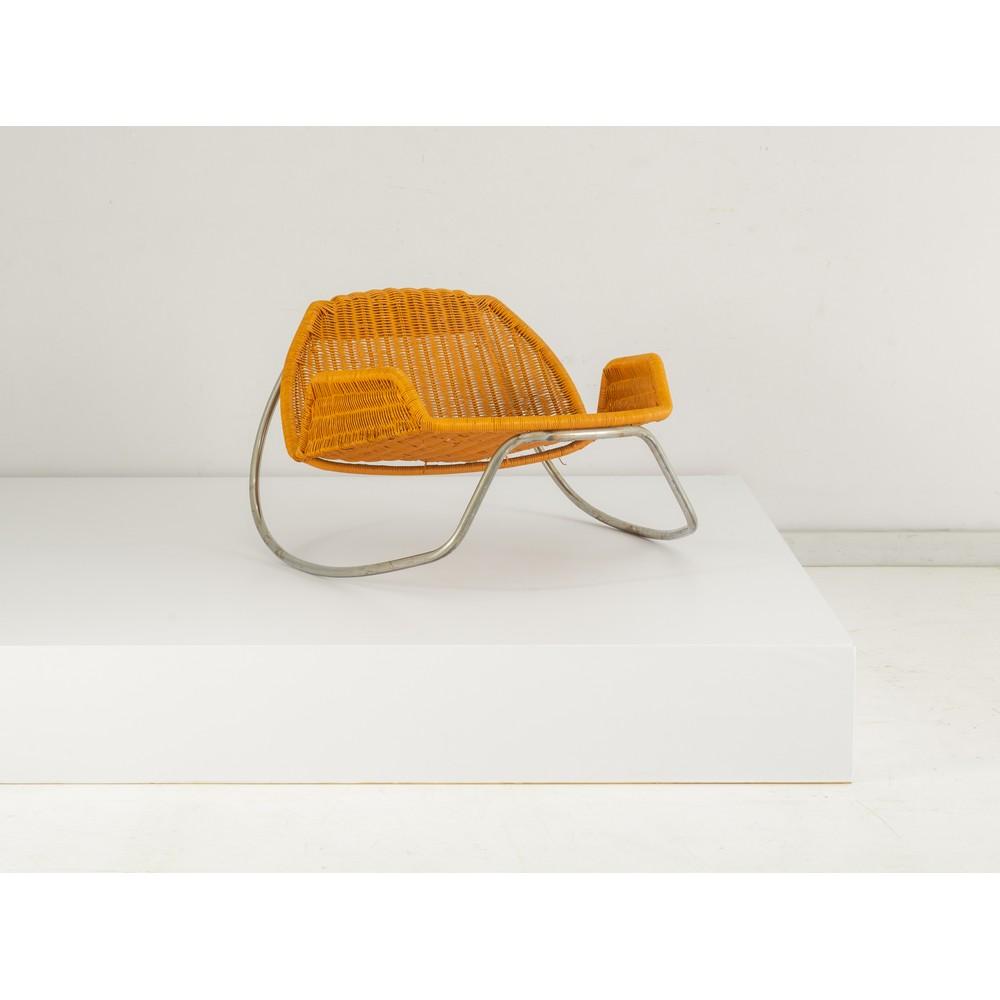 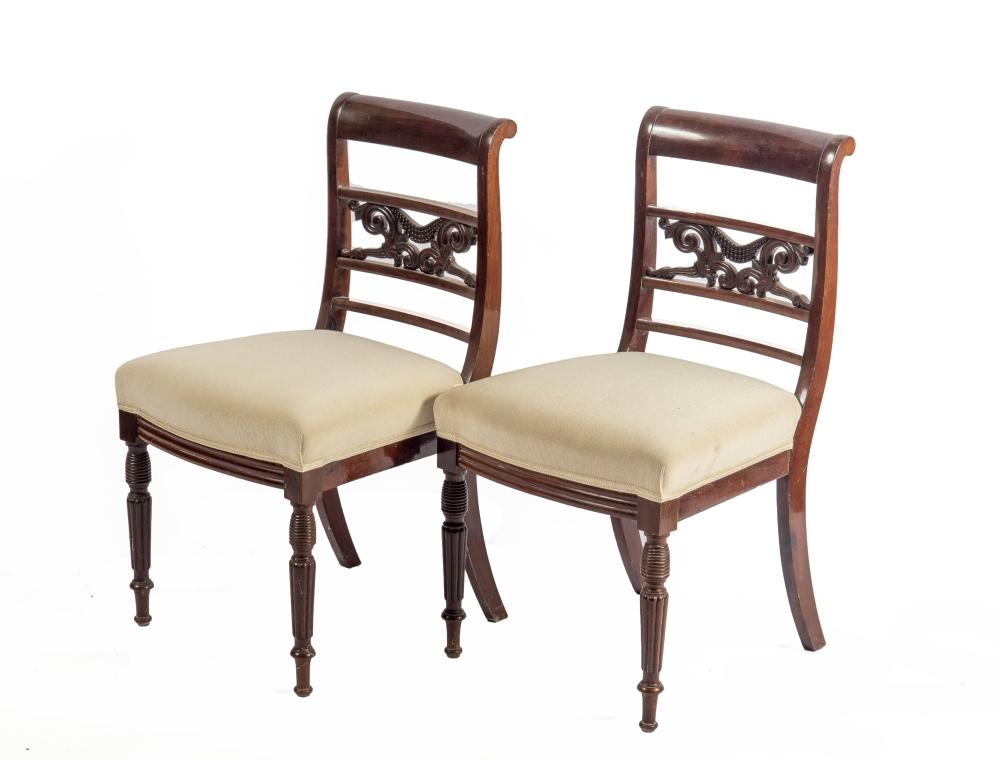 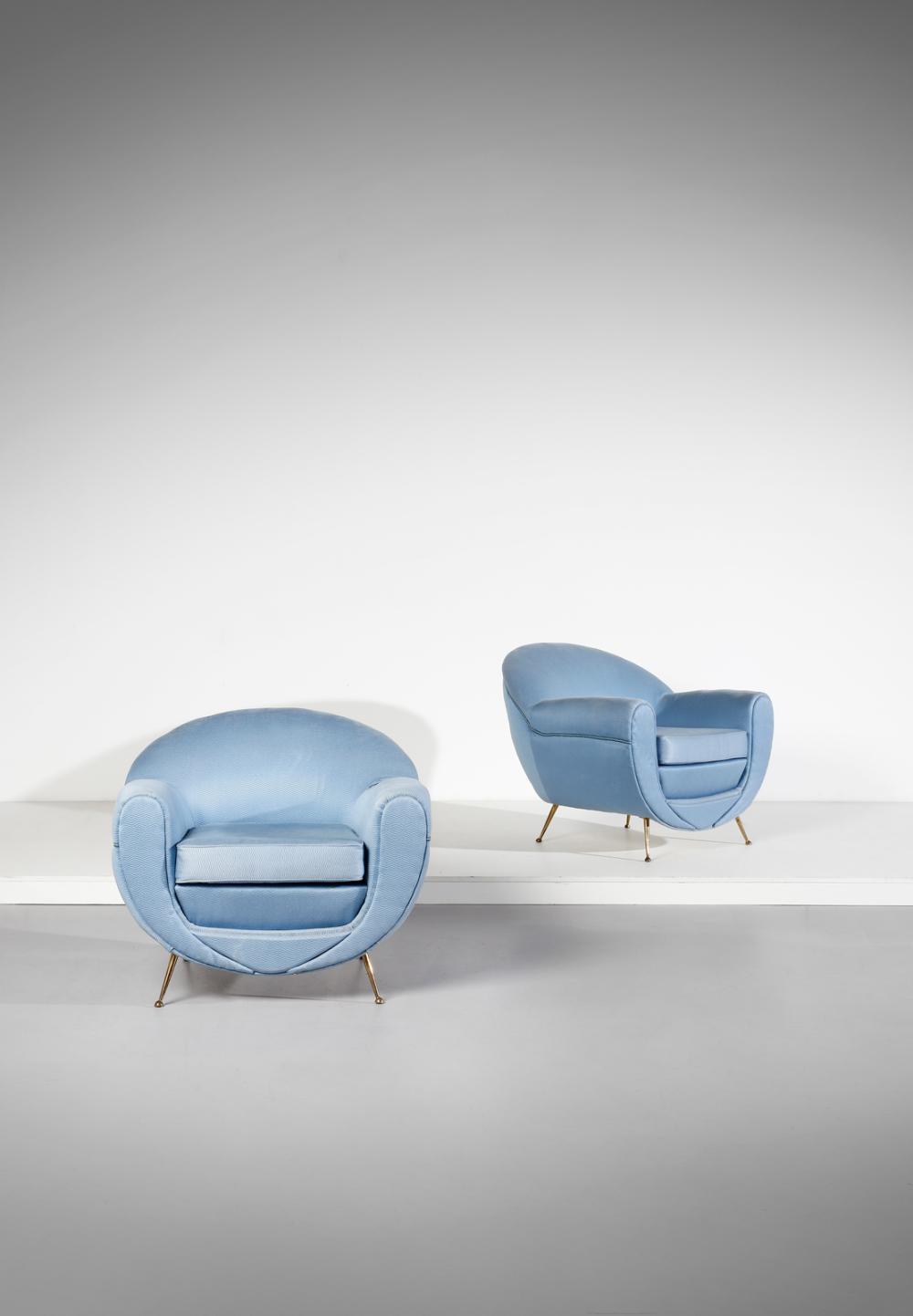 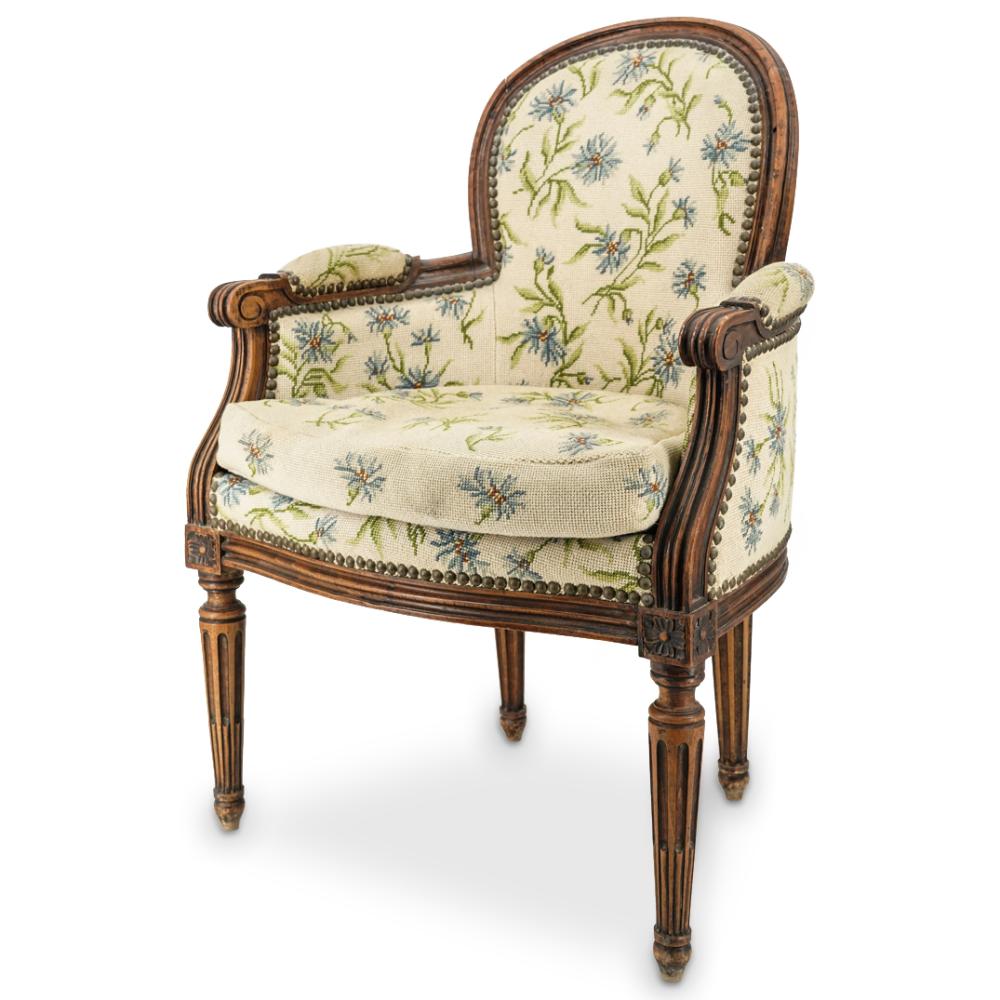 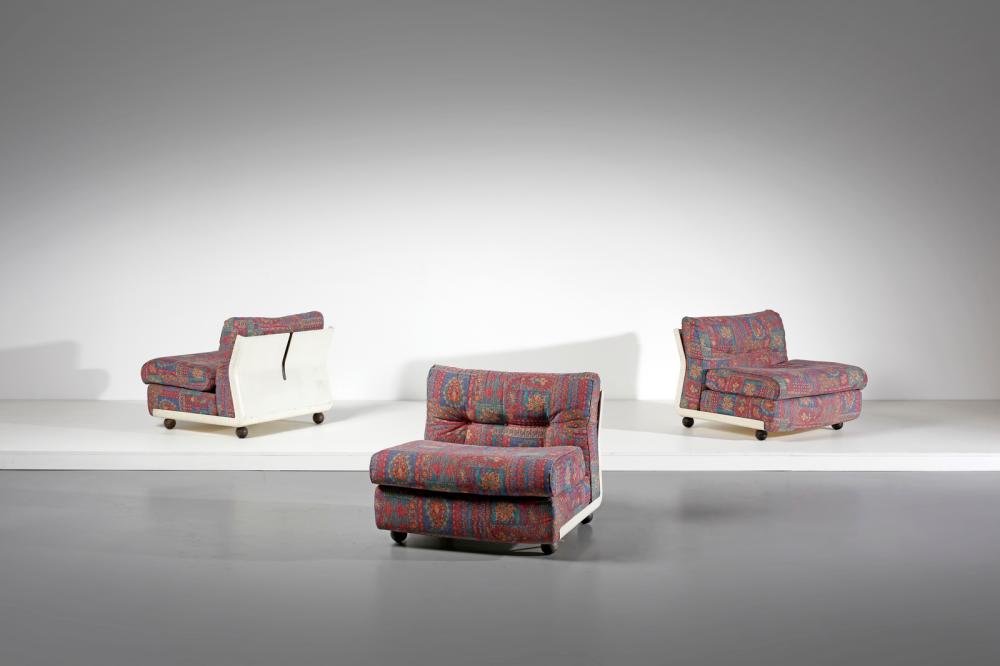 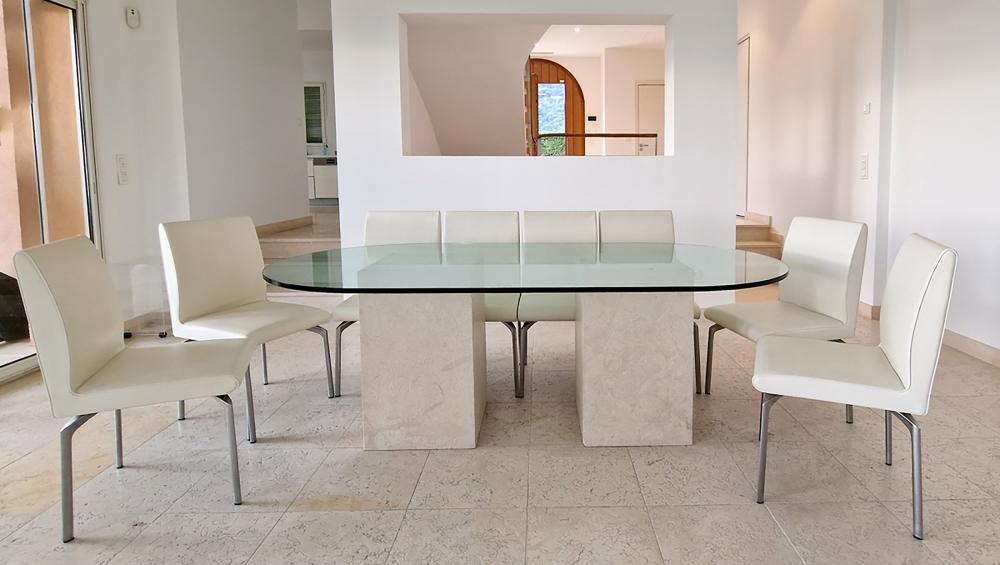 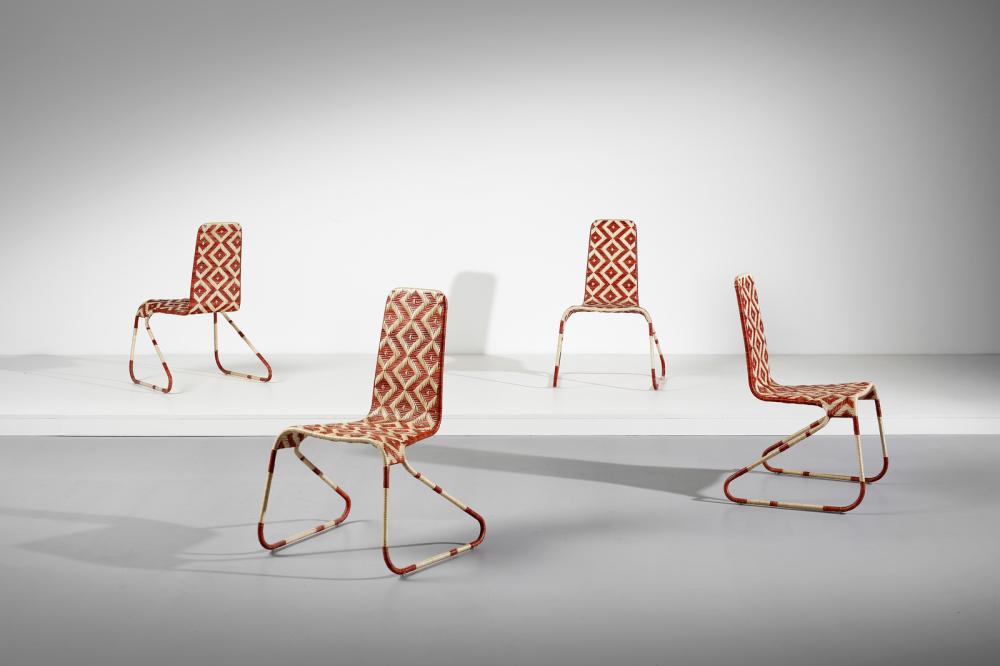 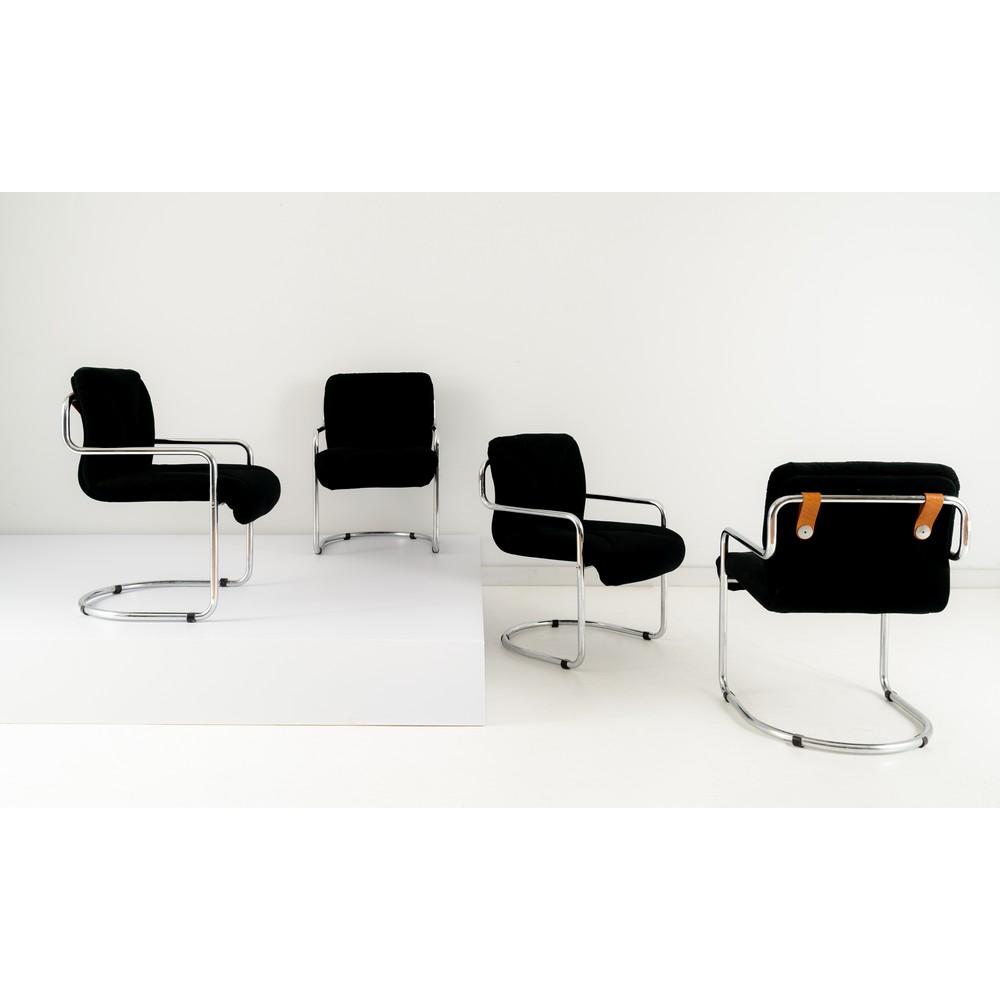