European clockmakers hold a special place in the history of time for creating the predecessors of modern timepieces that keep the world on schedule today. Fine examples of these European clocks reside in museums and private collections, although collectors and curators also value modern replicas produced by established manufacturers and chic contemporary pieces created by modern luxury lines.

Lenzkirch clocks helped to establish the Black Forest of Germany as a hub for fine German workmanship. Lenzkirch produced wall, mantel, and table clocks, but the most collectible are Lenzkirch tall-case clocks. Vintage Jungan clocks are some of the most collectible from the Black Forest. Made of hardwoods and featuring intricate engravings, Jungan clock models such as Onion Boy and Monkey Business are prized by collectors. In the 20th century, Jungans merged with other clockmakers like Lenzkirch and Gustav Becker, producing Gustav Becker clocks under the original name until the '30s. 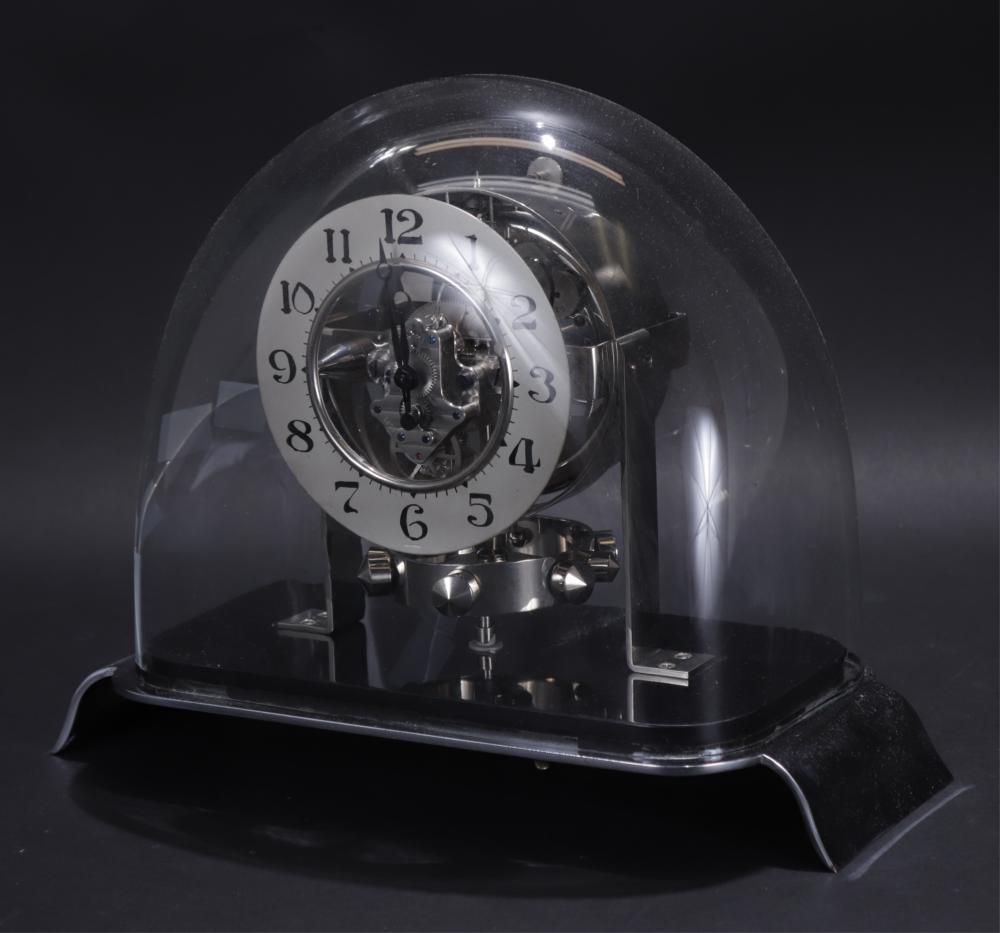 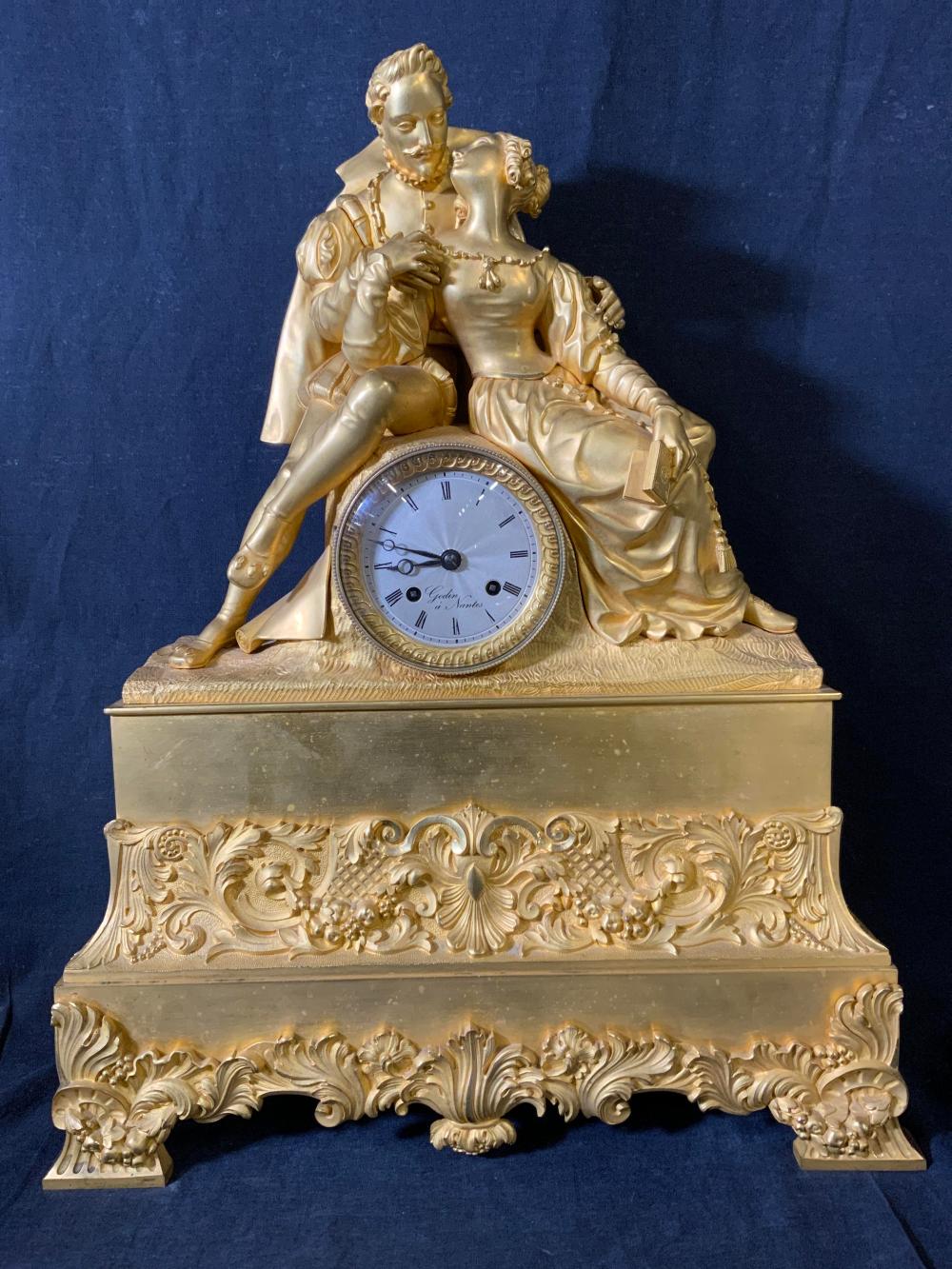 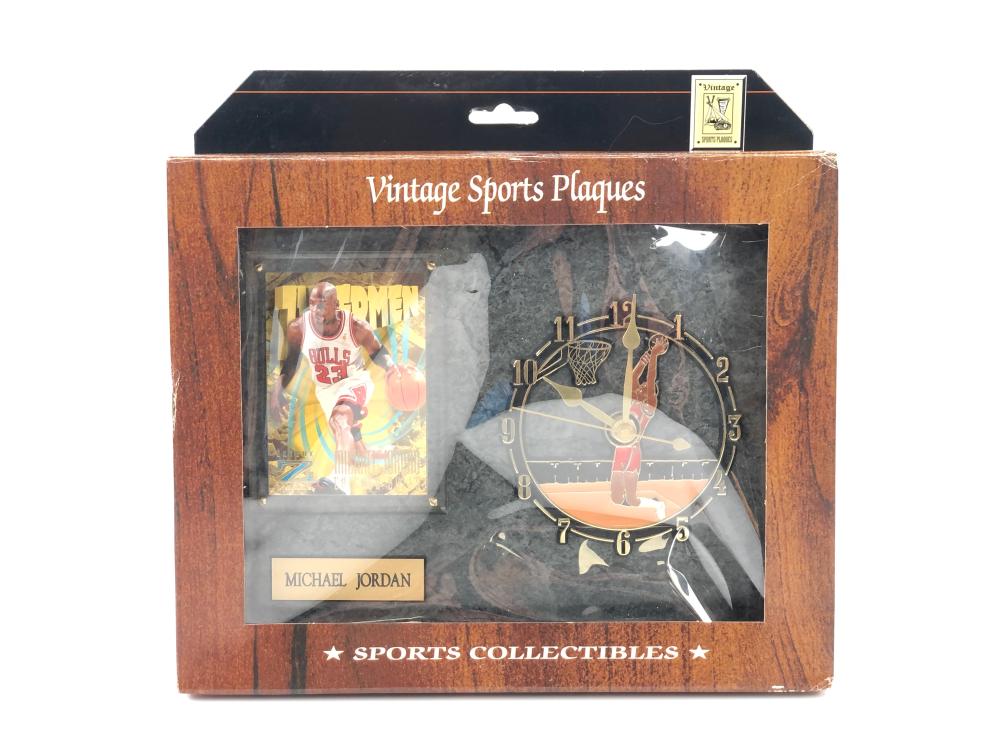 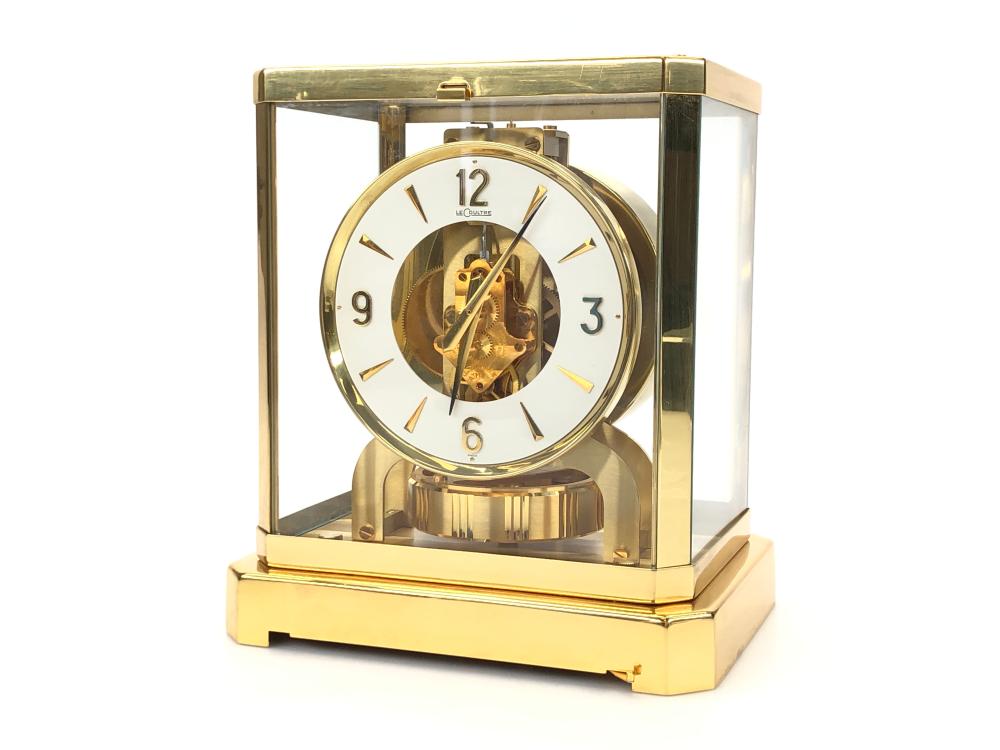 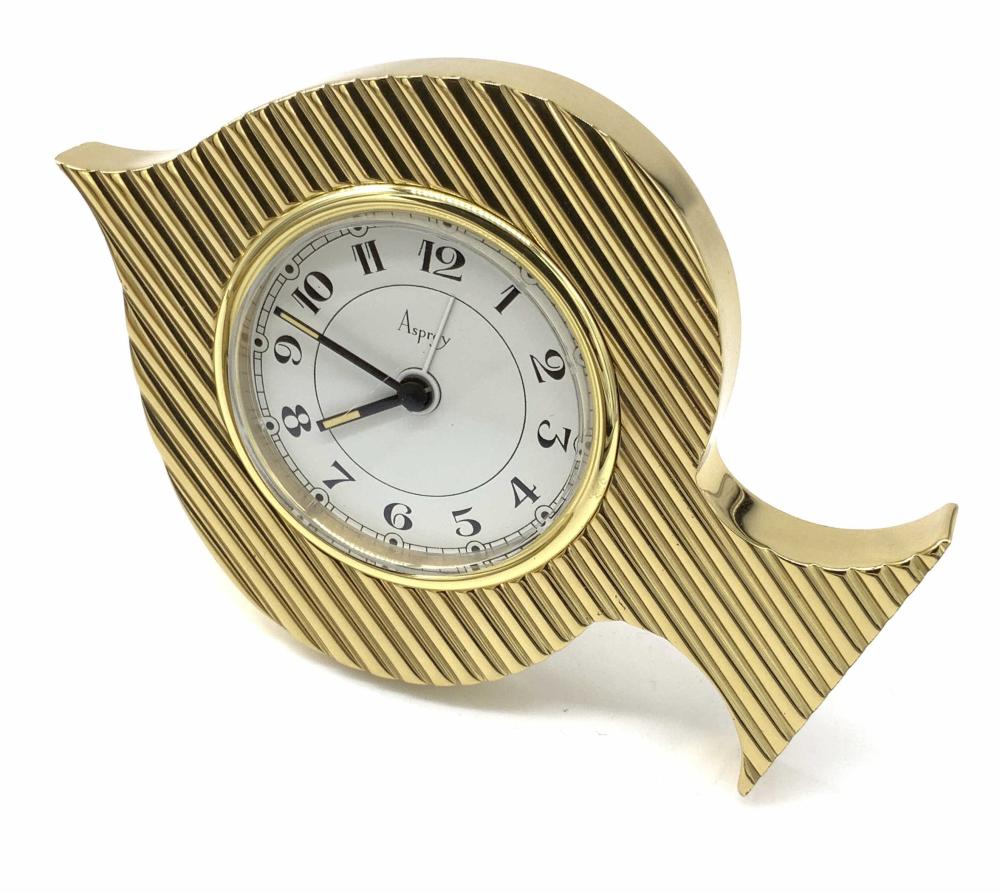 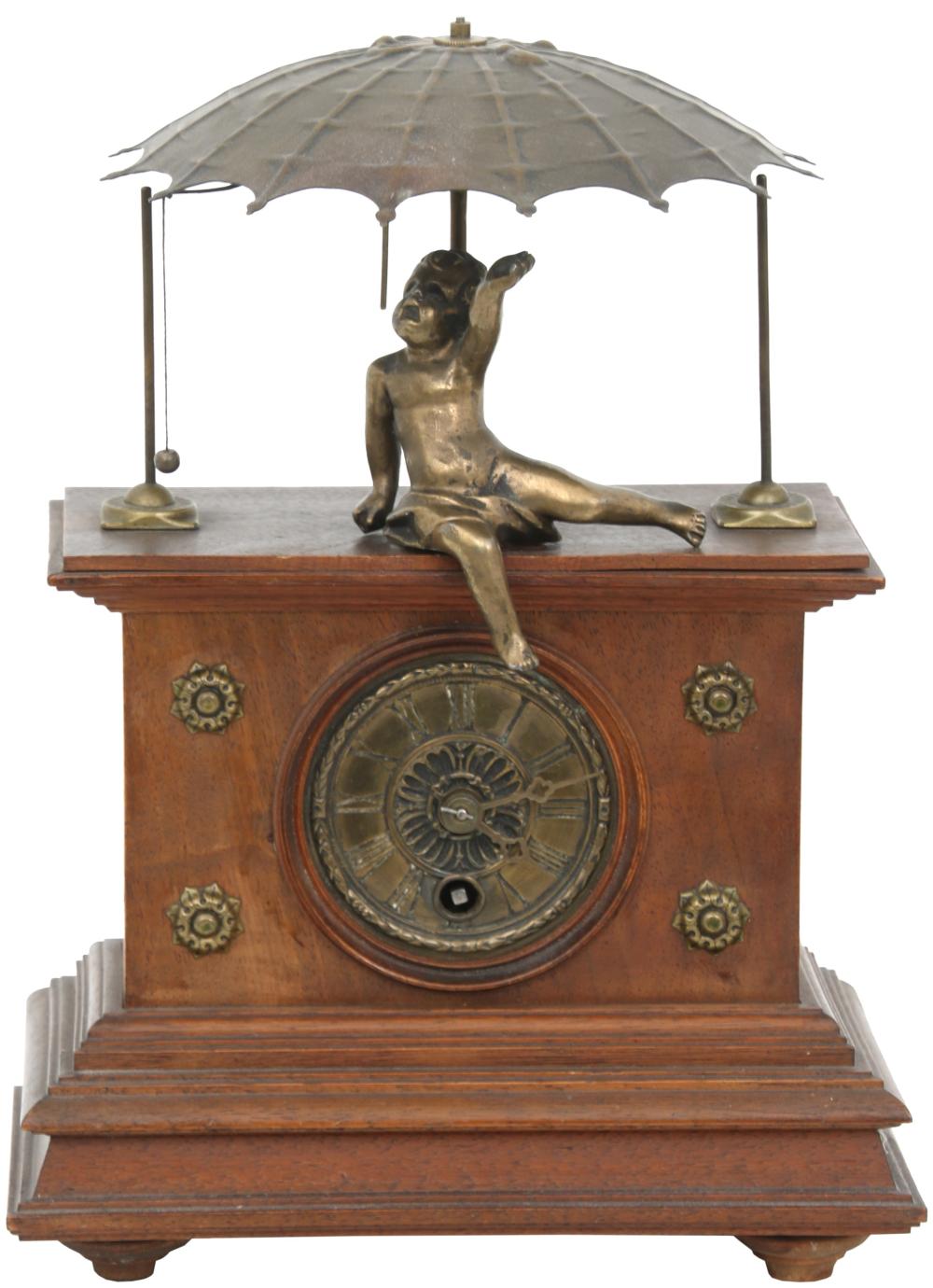 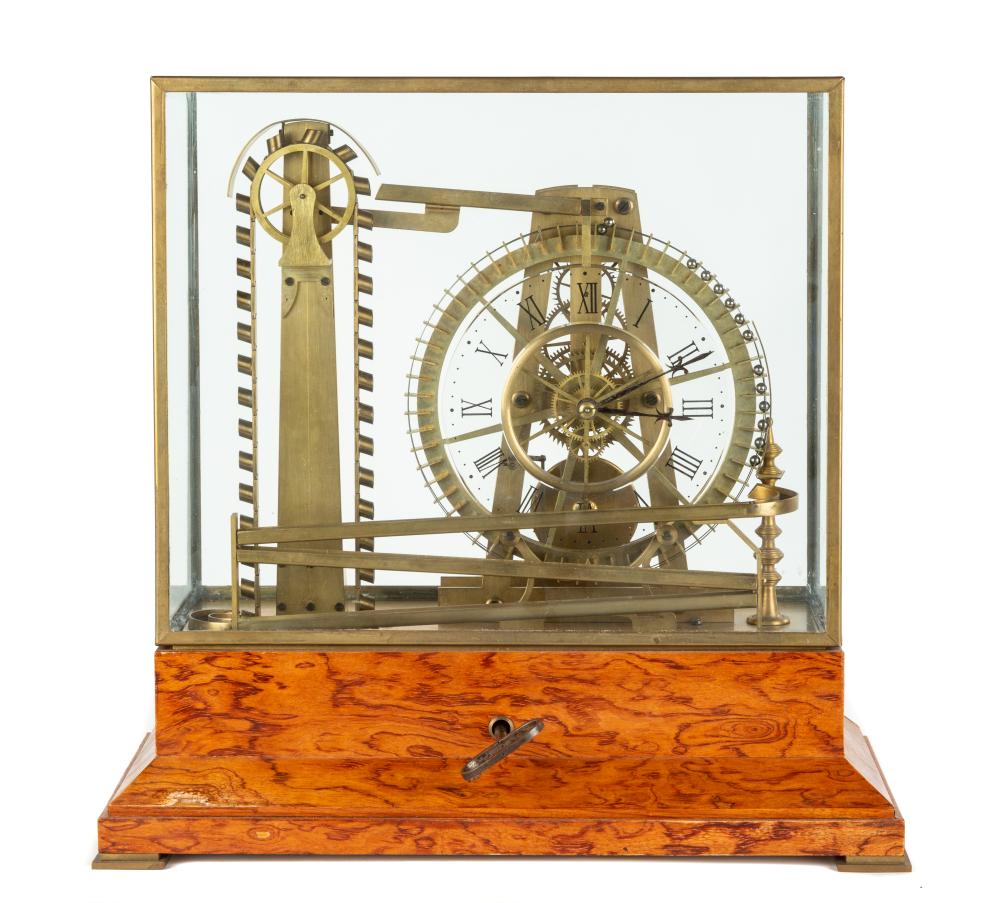 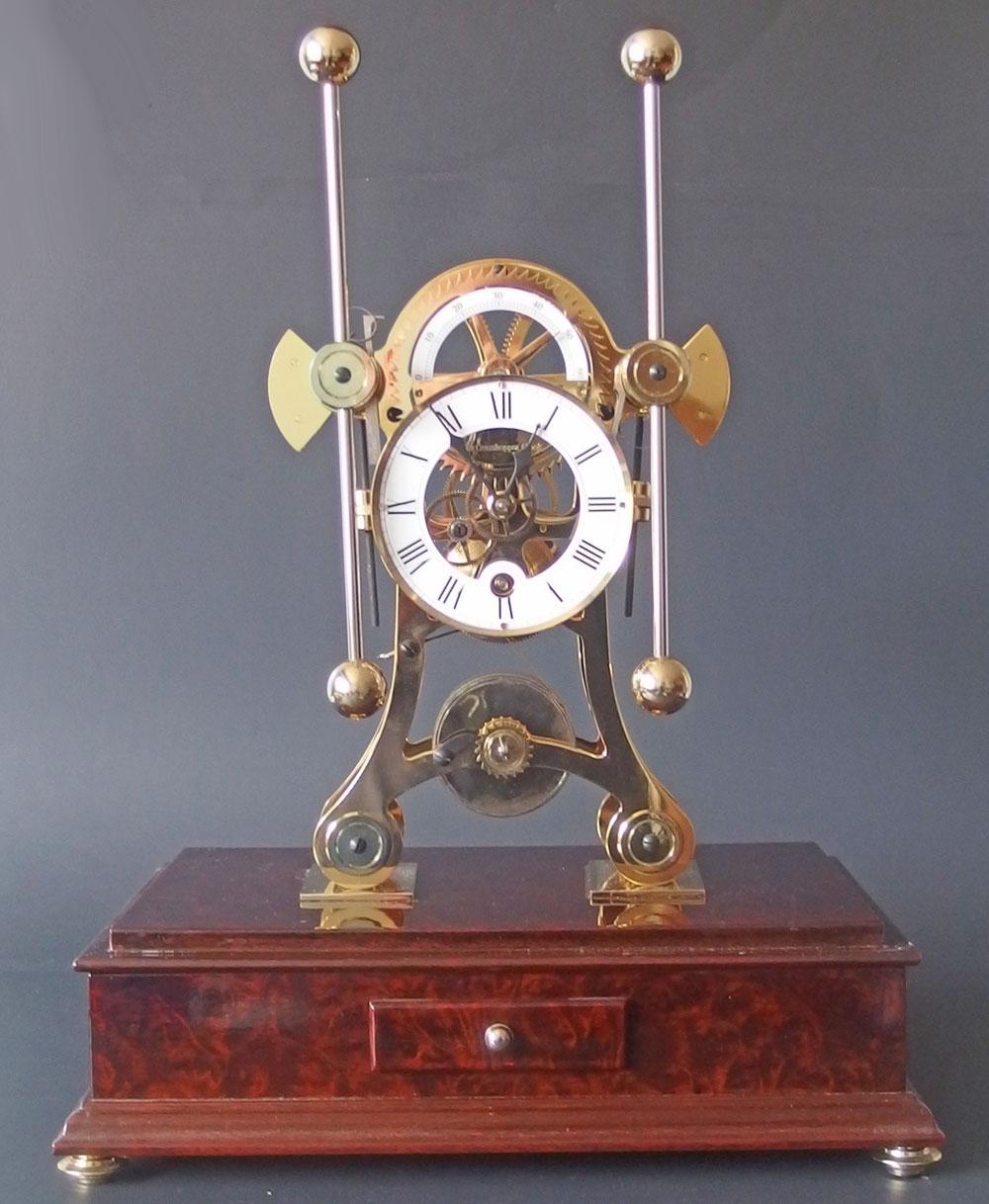 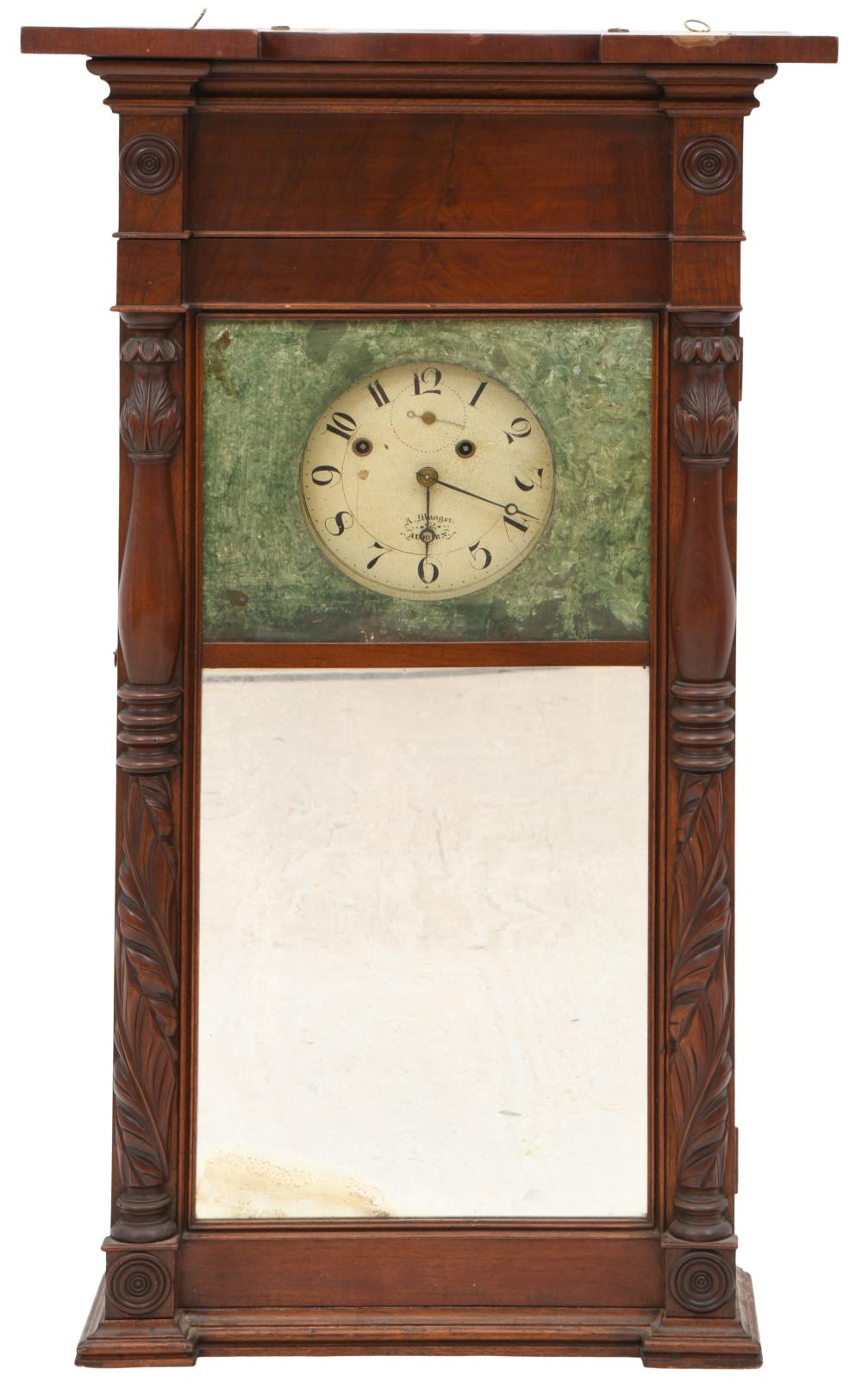 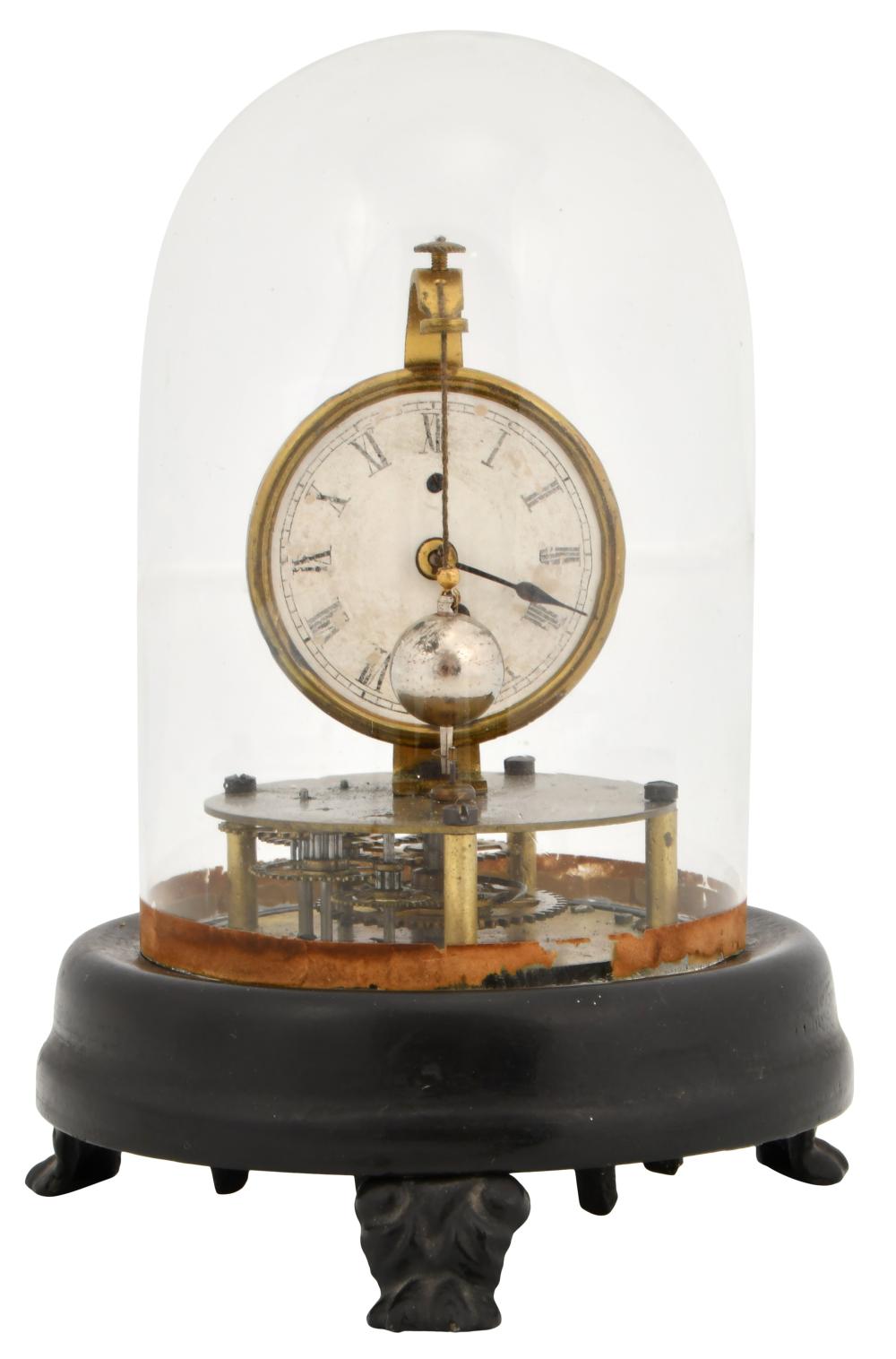 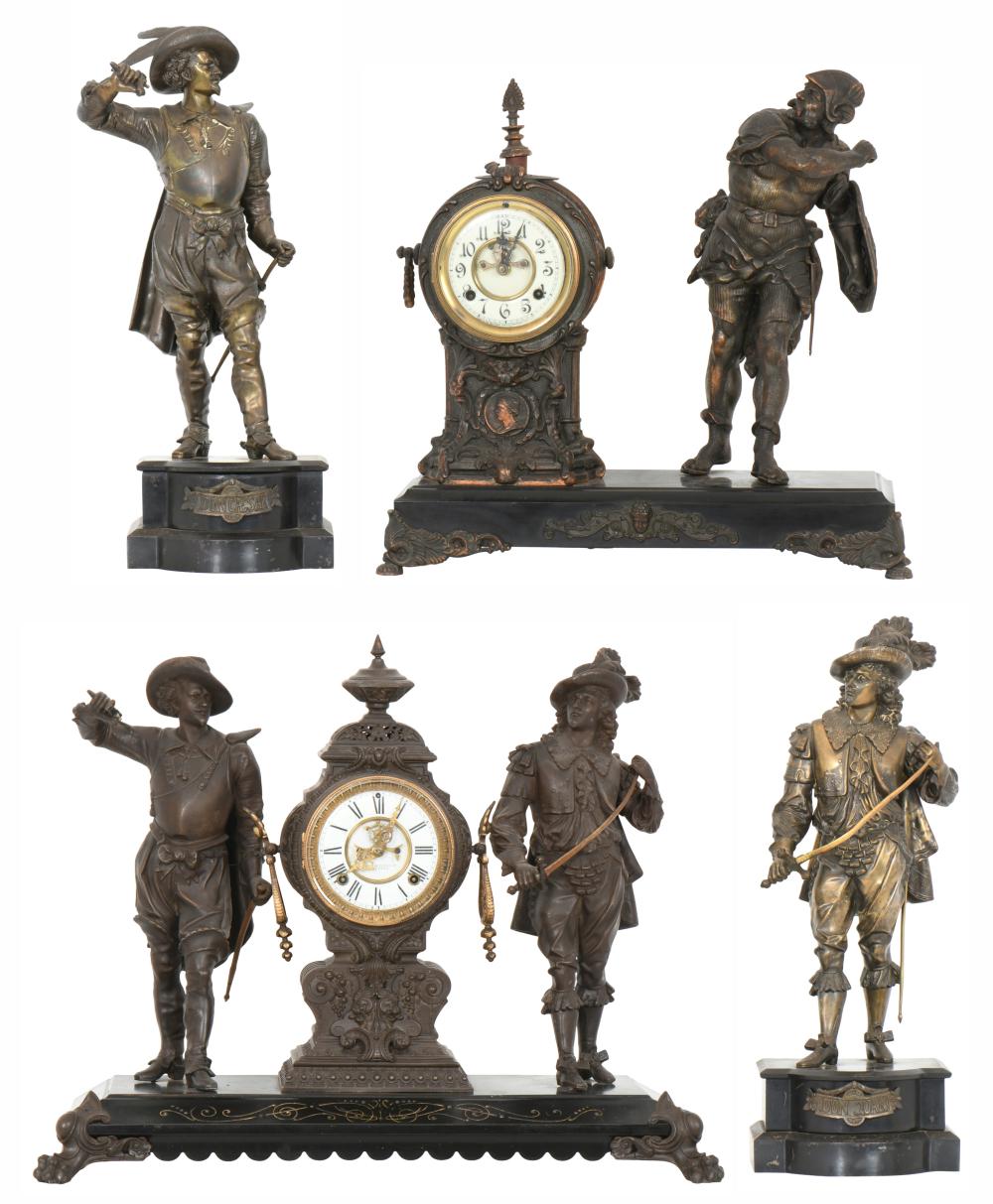 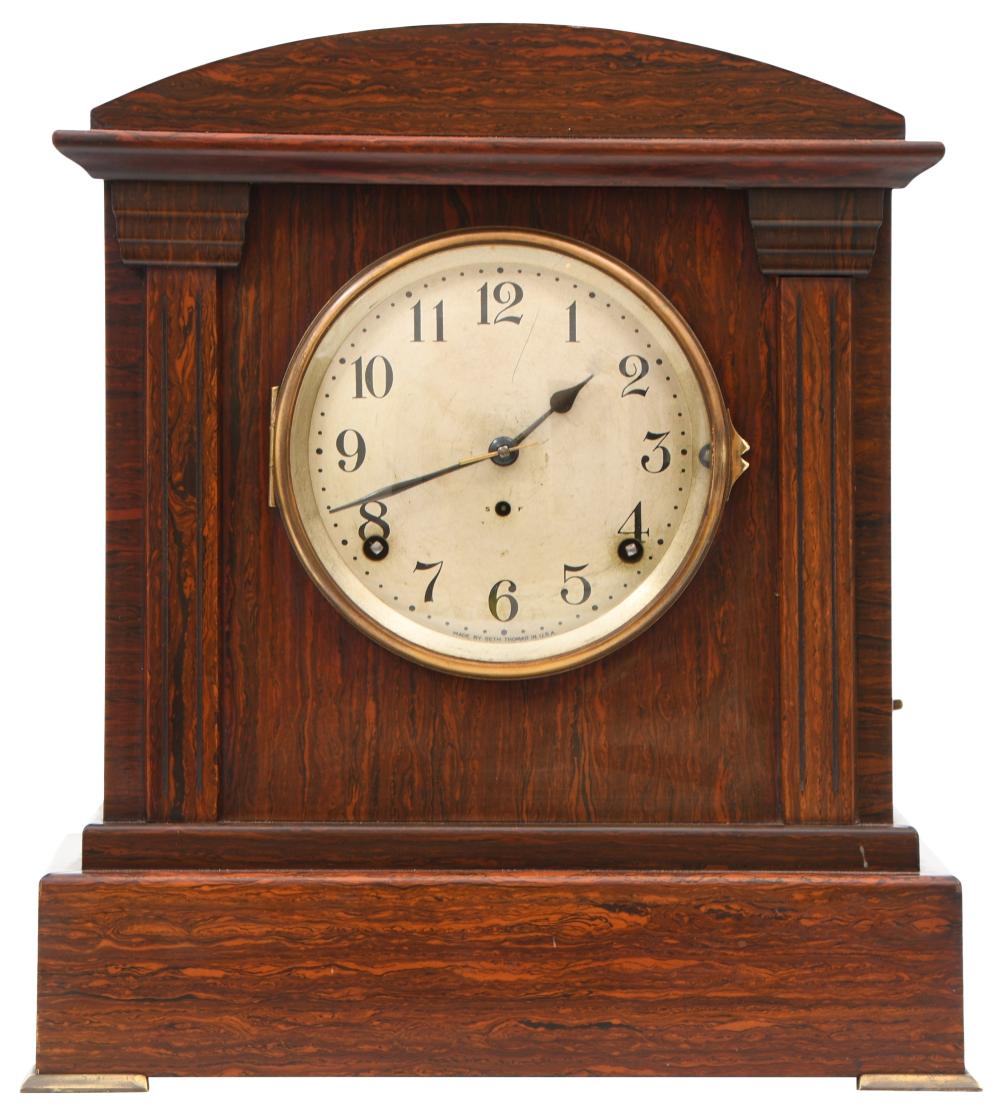 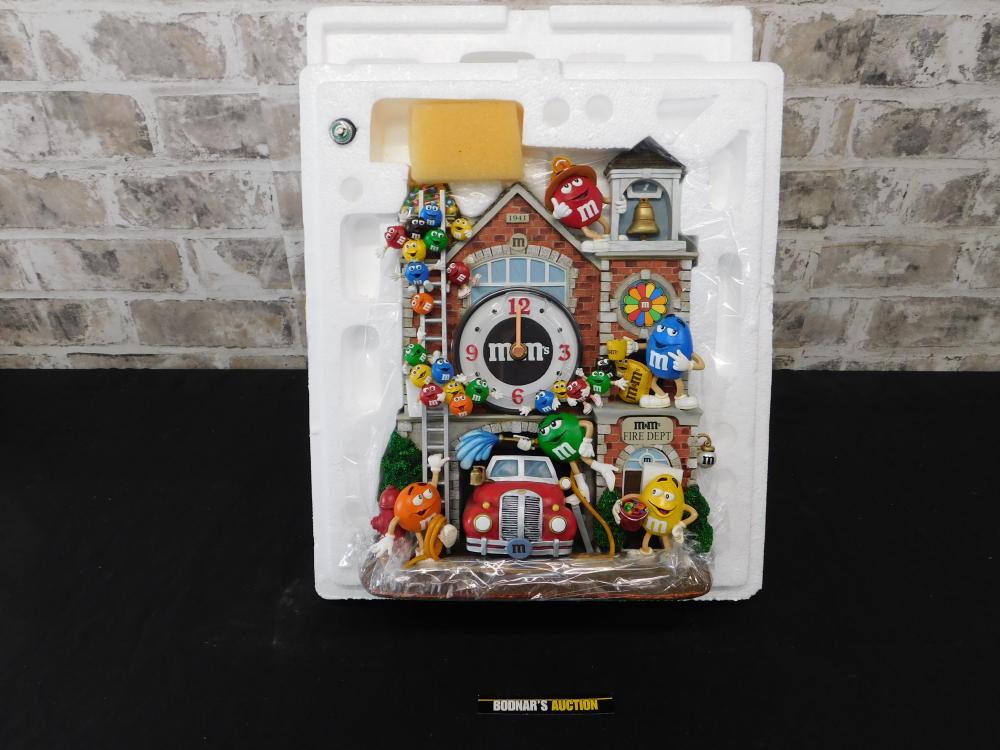 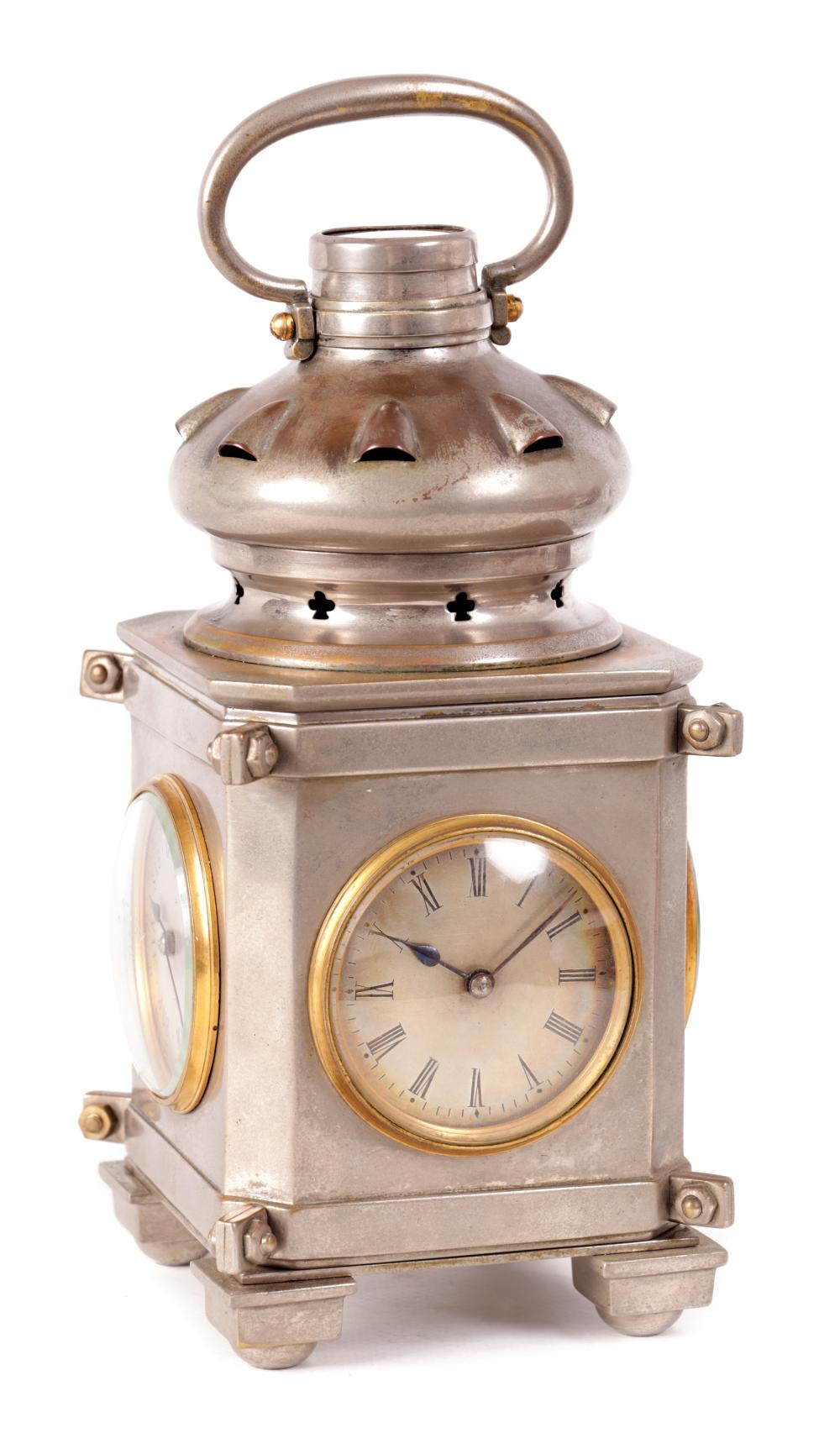 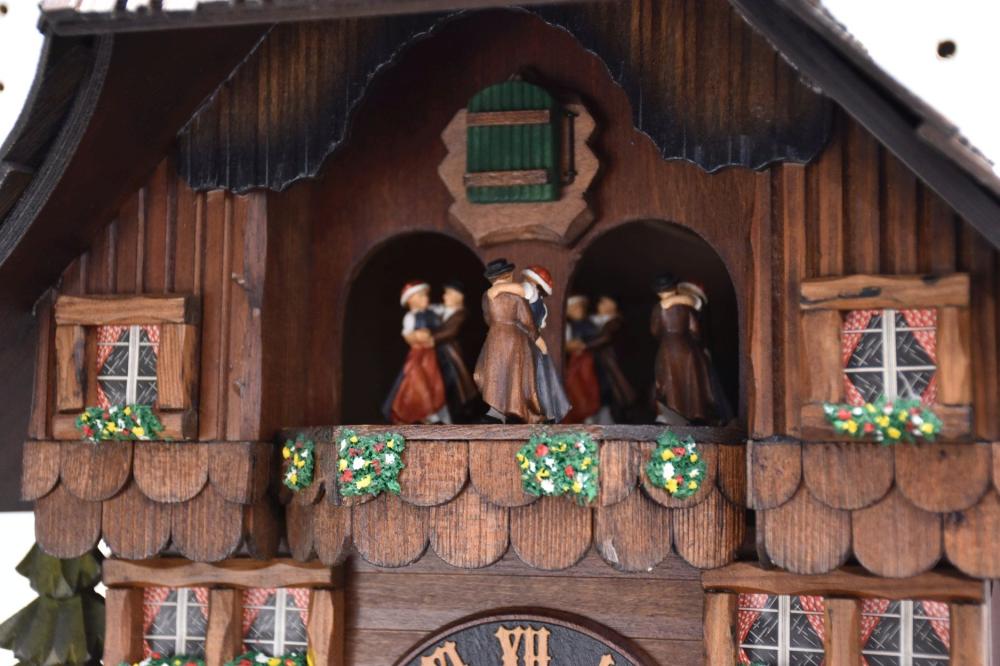 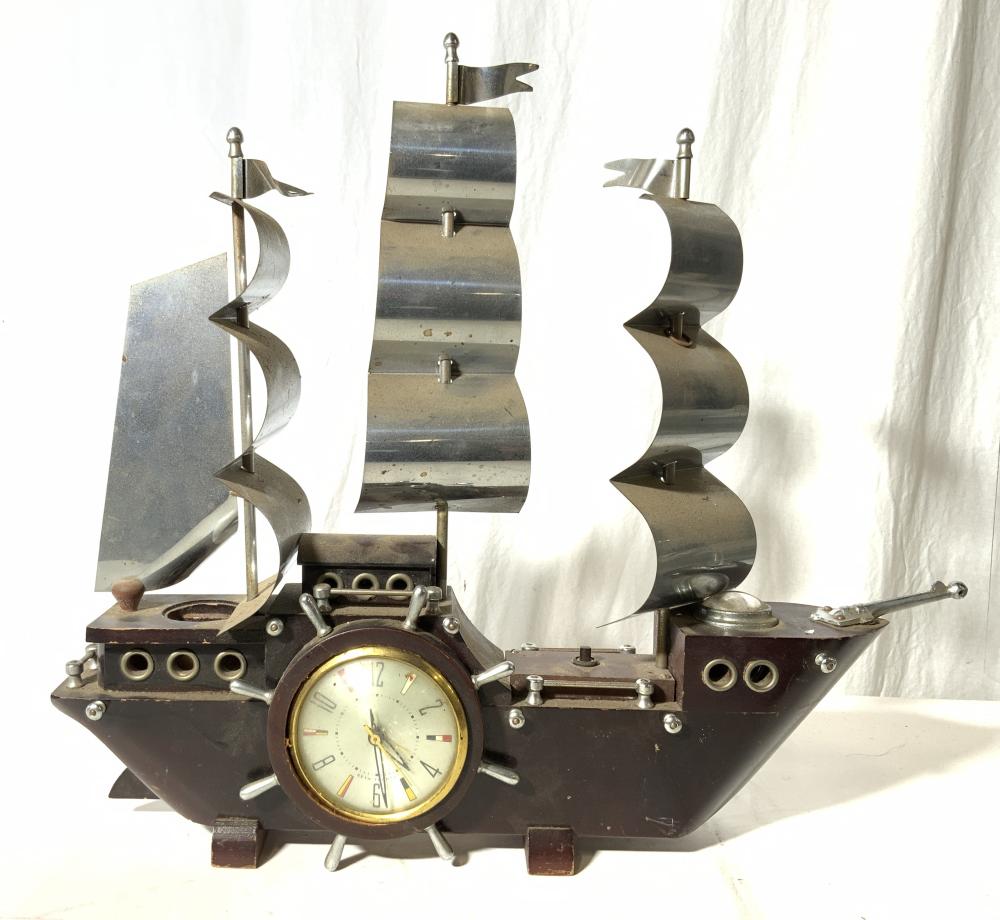 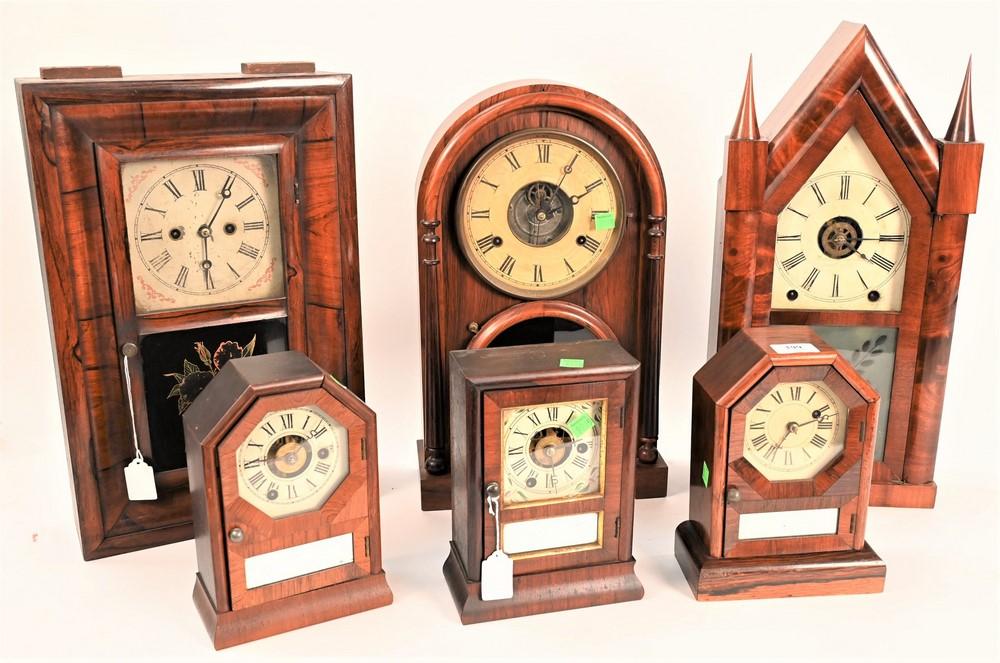 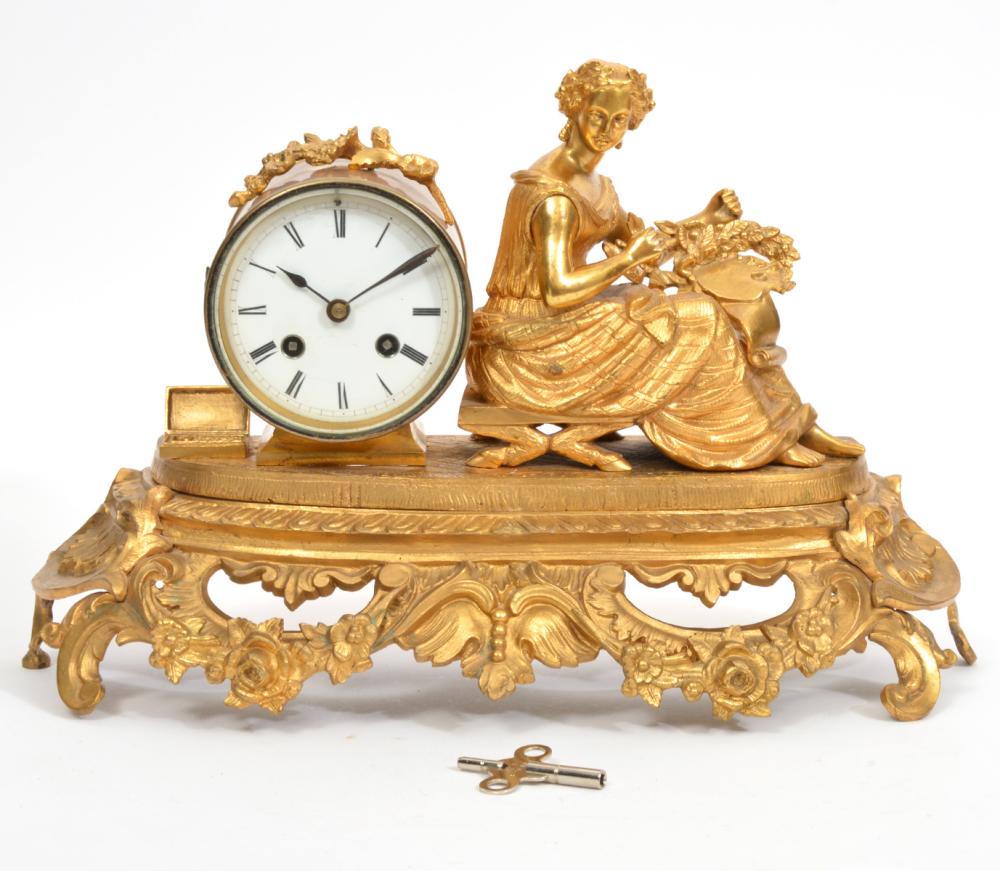 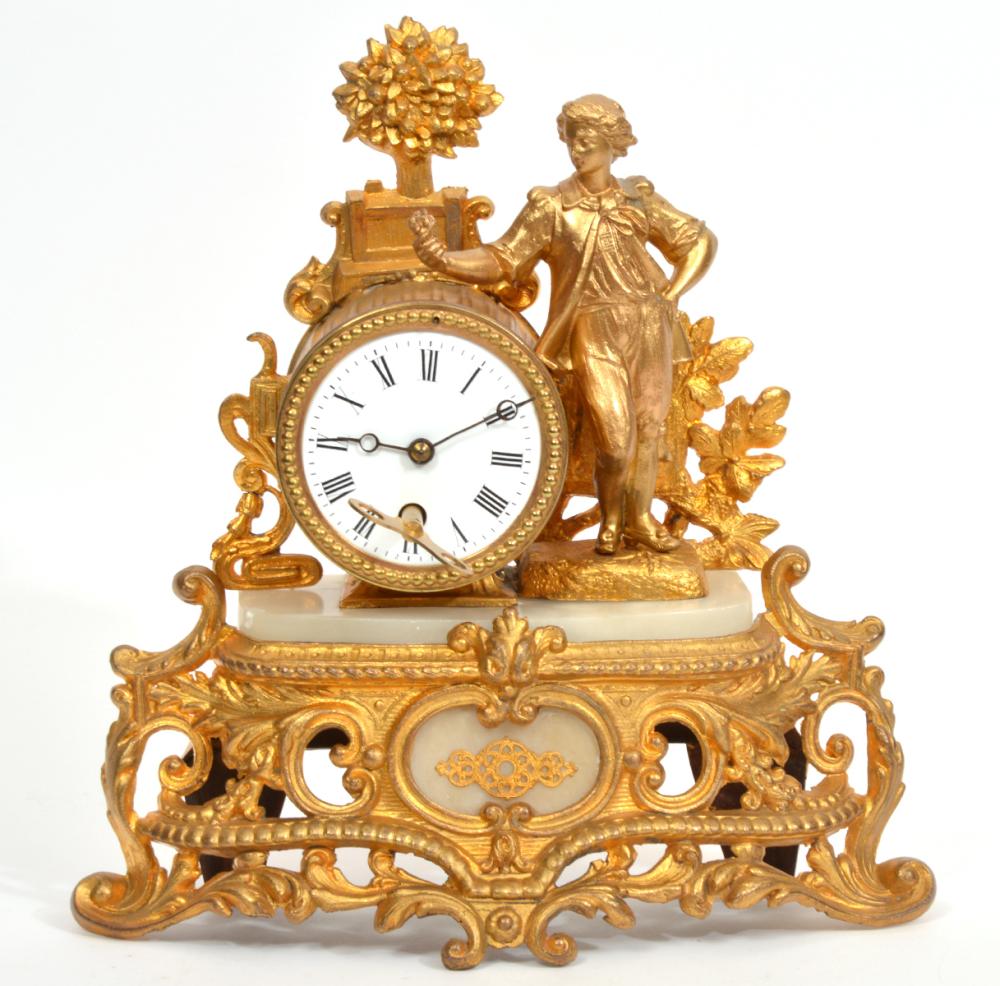 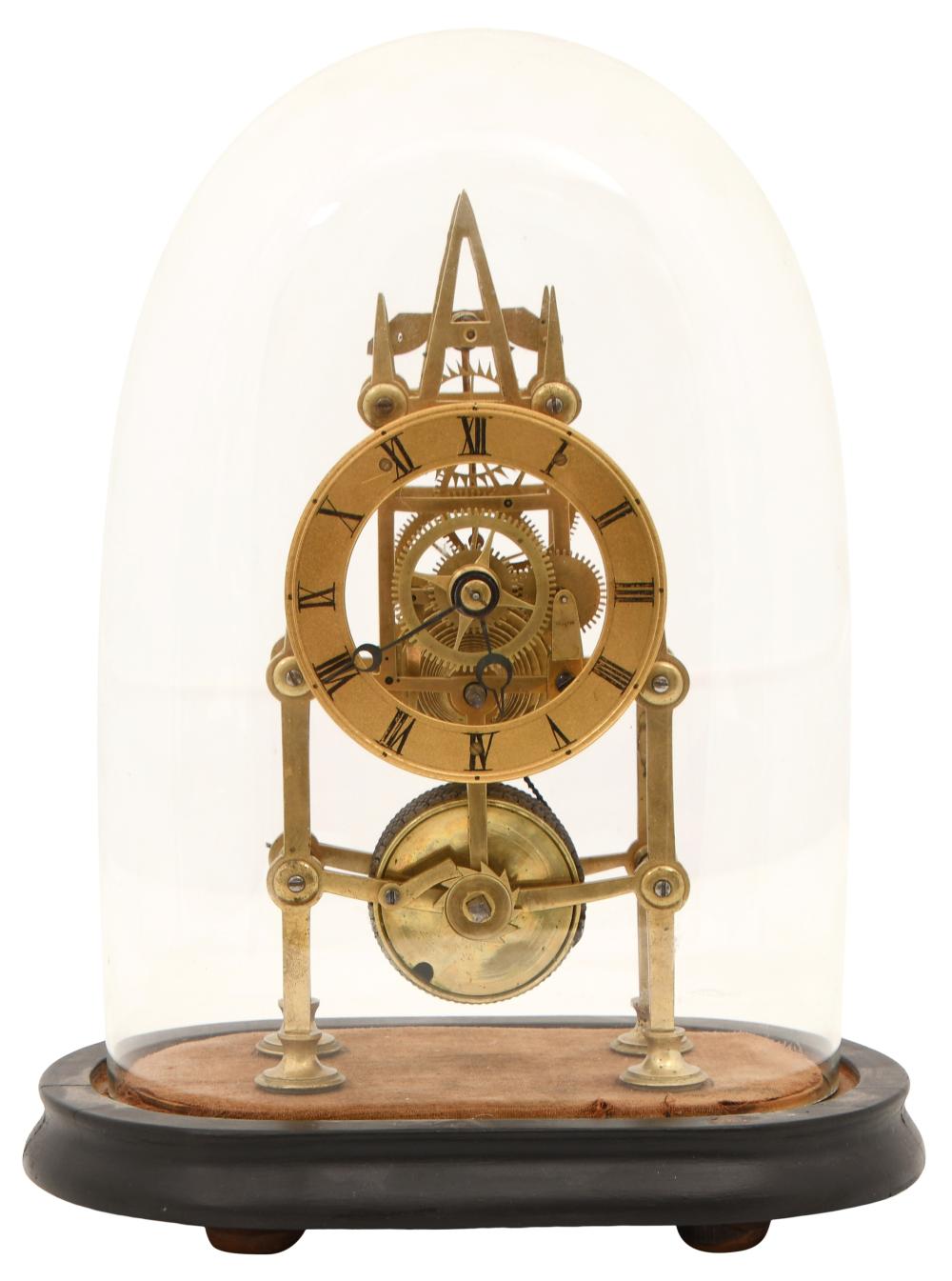 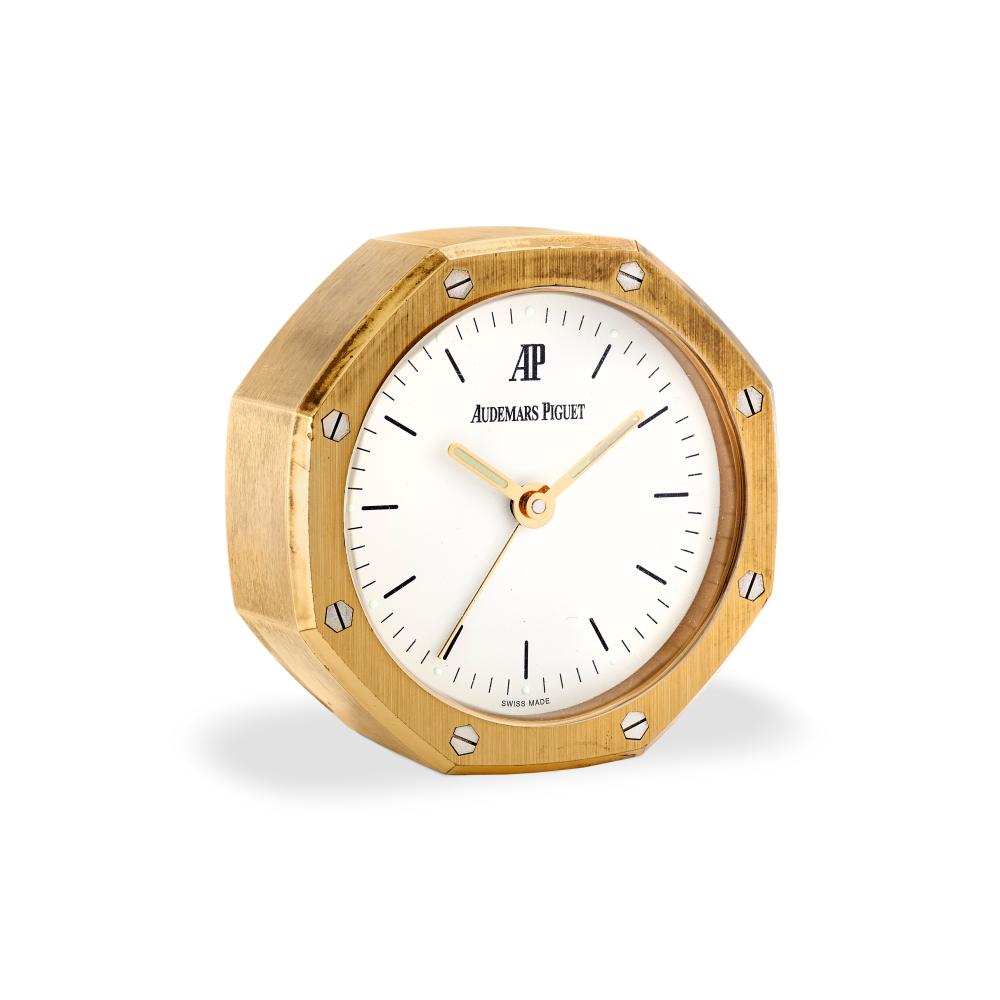