Formal dining in Europe reached its height at high-polished, plateau-topped Roman banqueting tables in the British countryside and on linen-draped trestles in Italian villas. Though modern examples are less luxurious, the great tradition of formal dining lives on in European dining tables.

Whether in search of a piece worthy of a special event or regular stylish entertaining or shopping for the ideal place to gather and dine at the center of hearth and home, auctions feature a variety of options to suit one's needs. 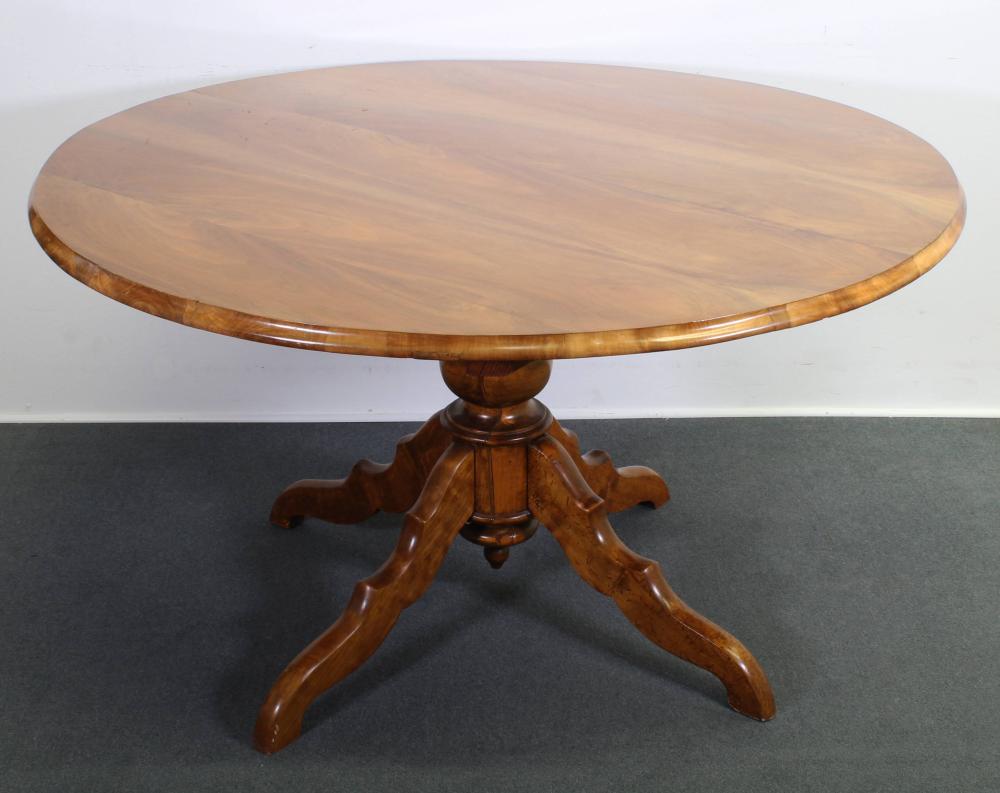 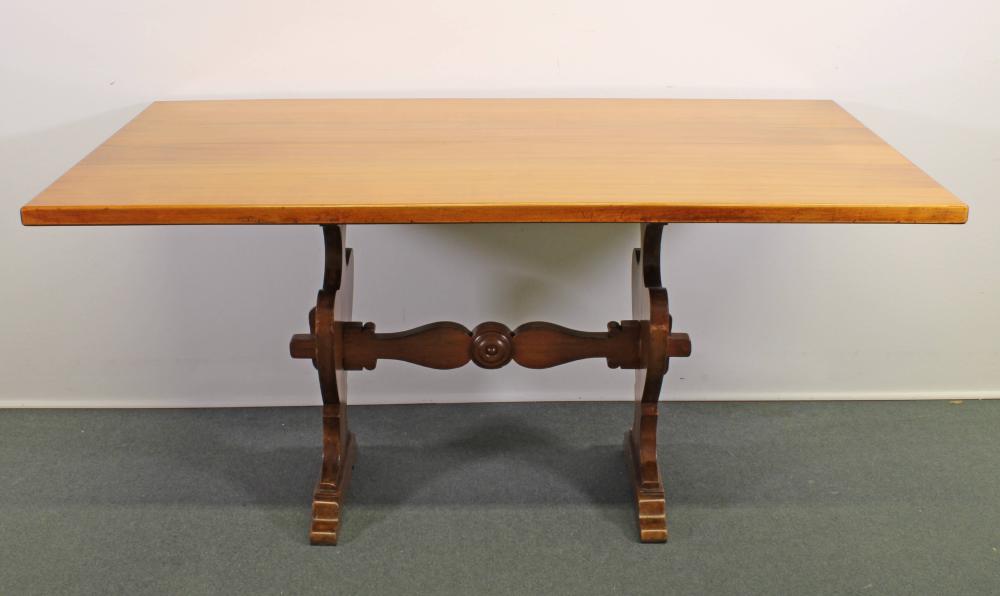 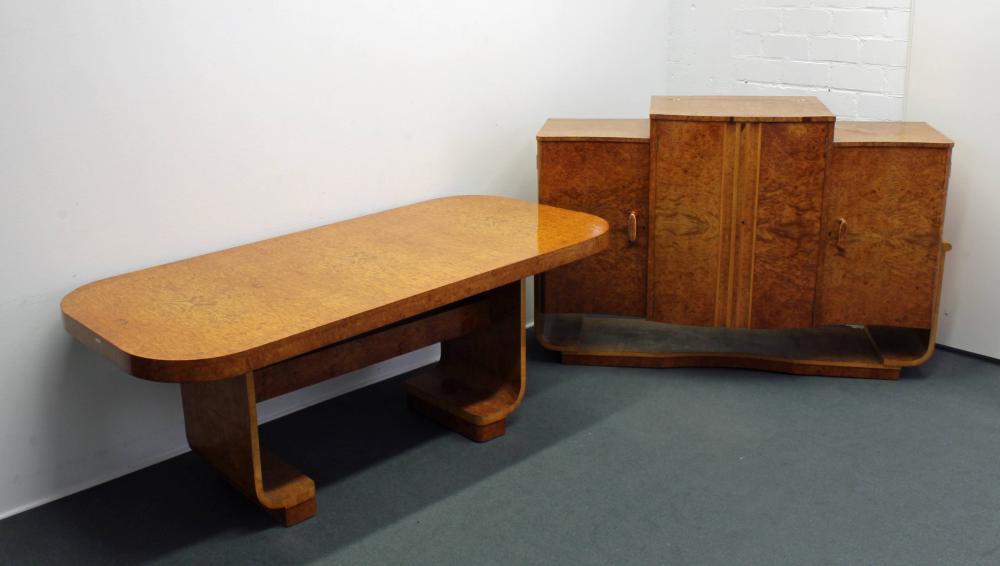 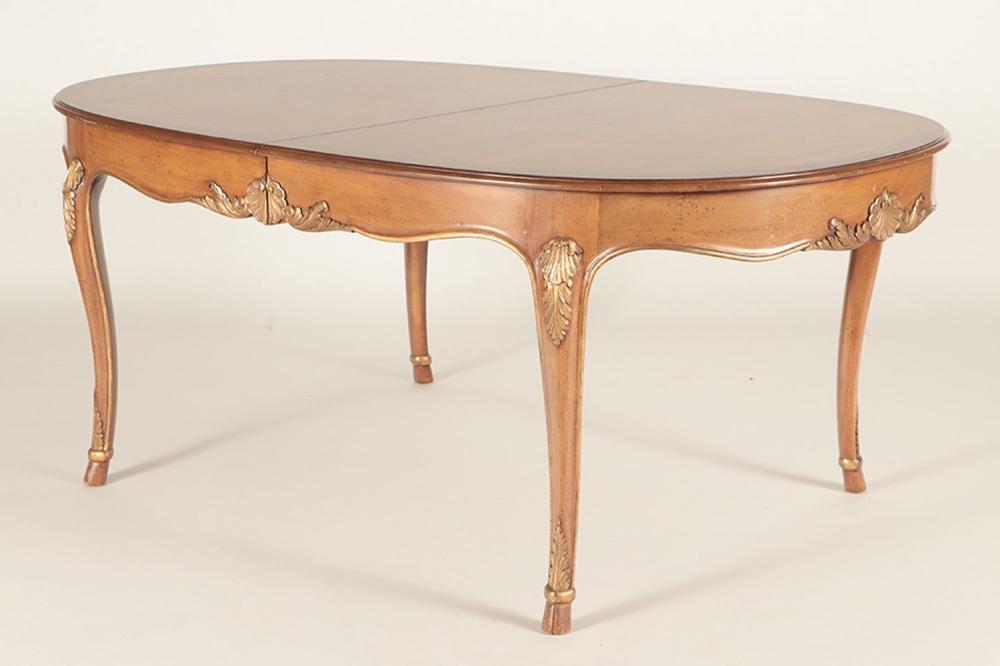 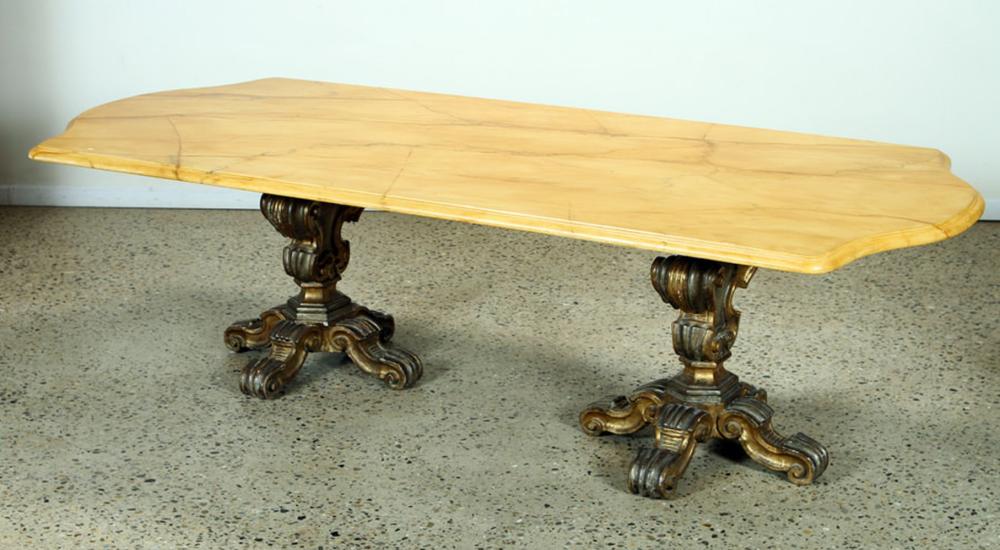 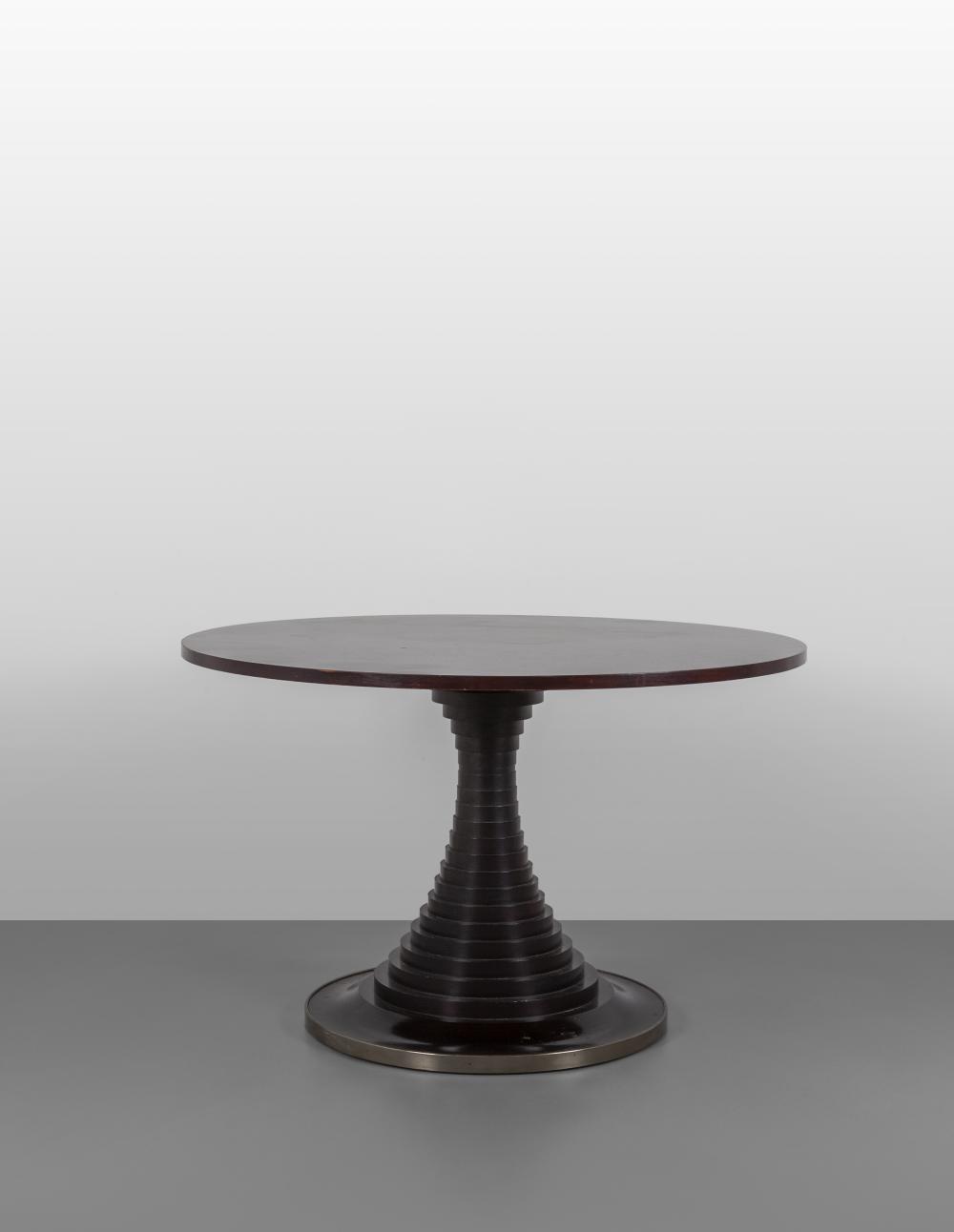 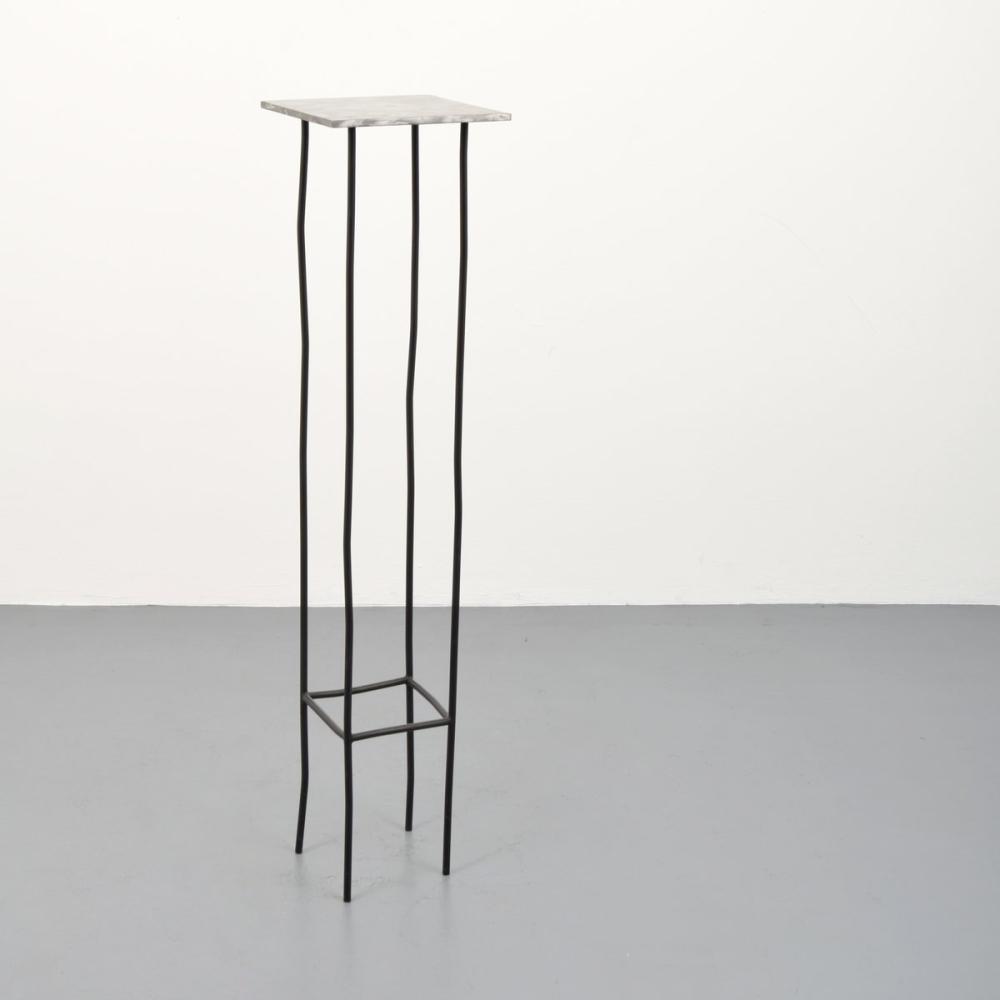 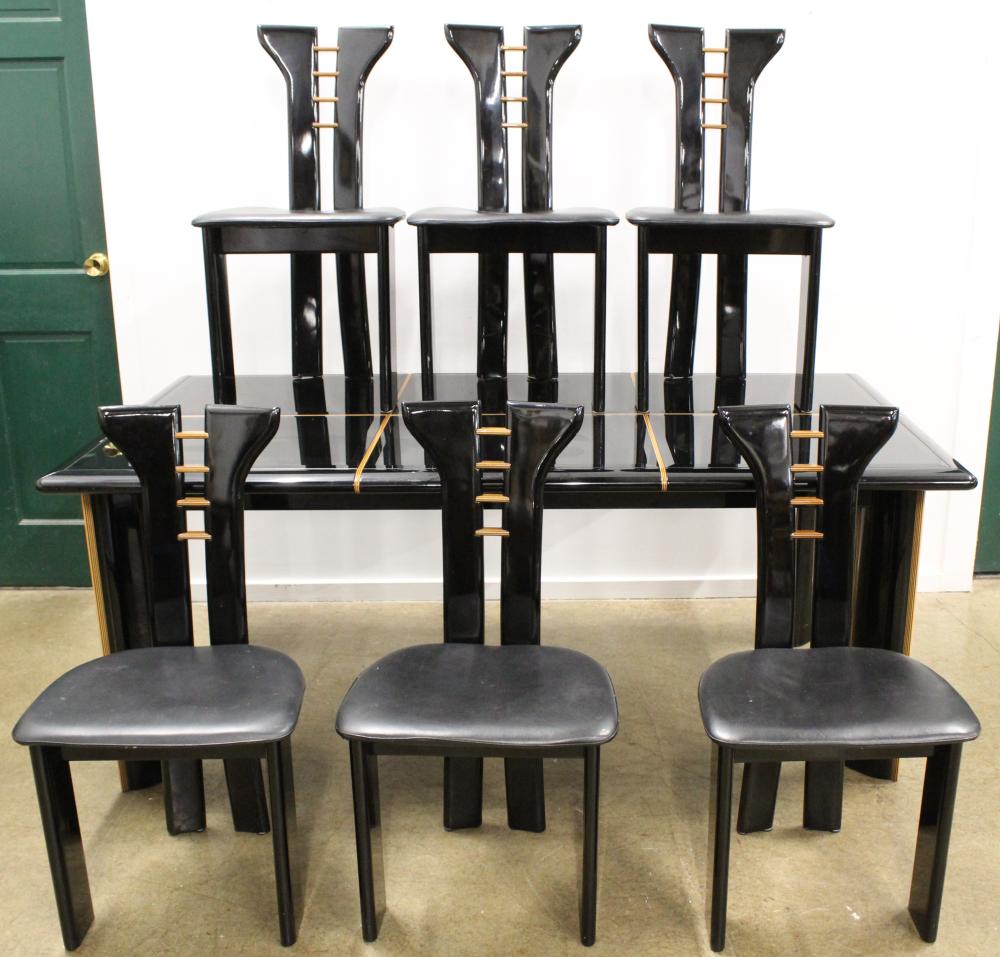 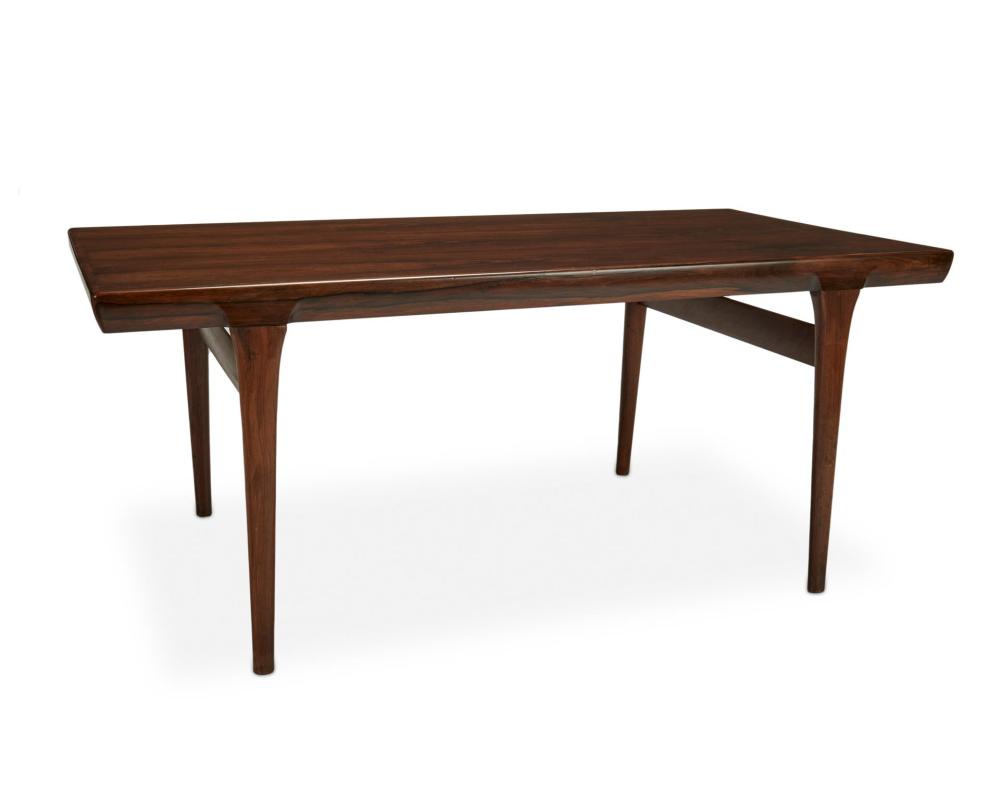 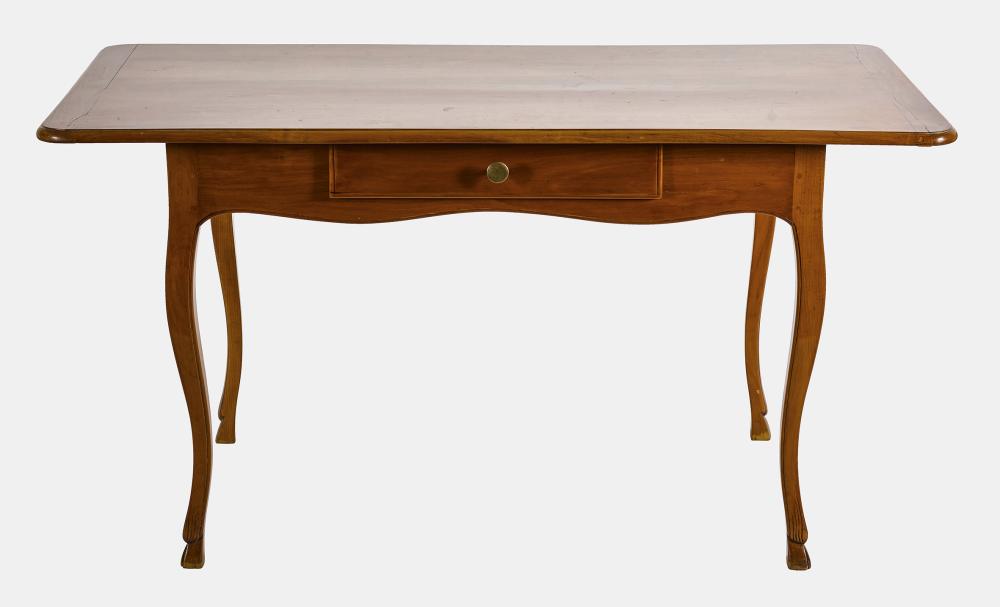 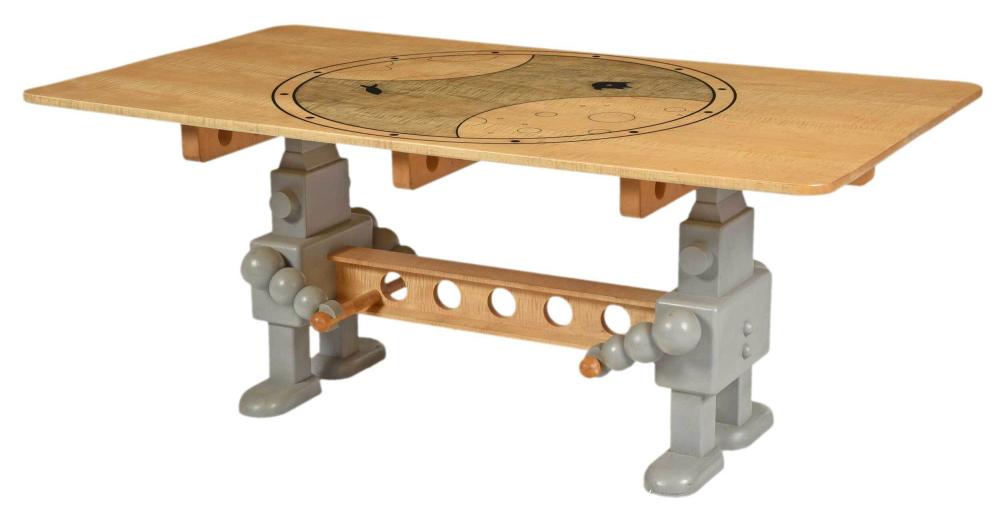 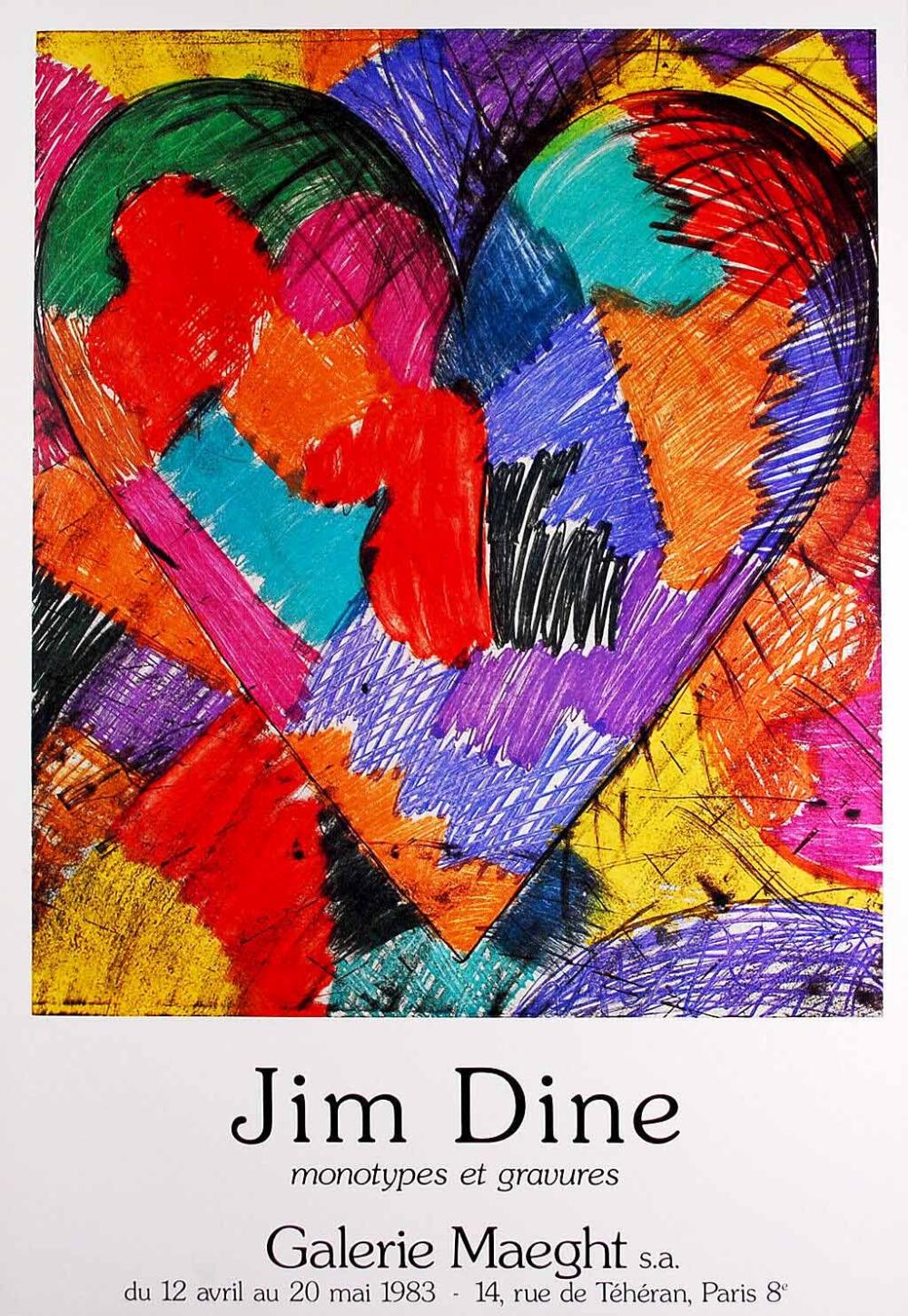 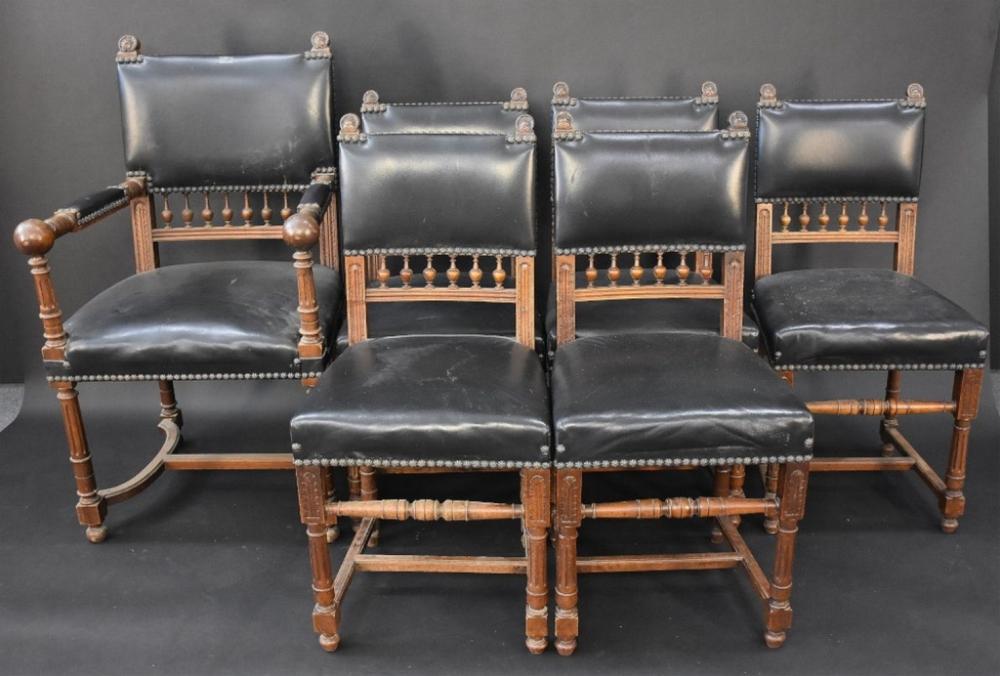 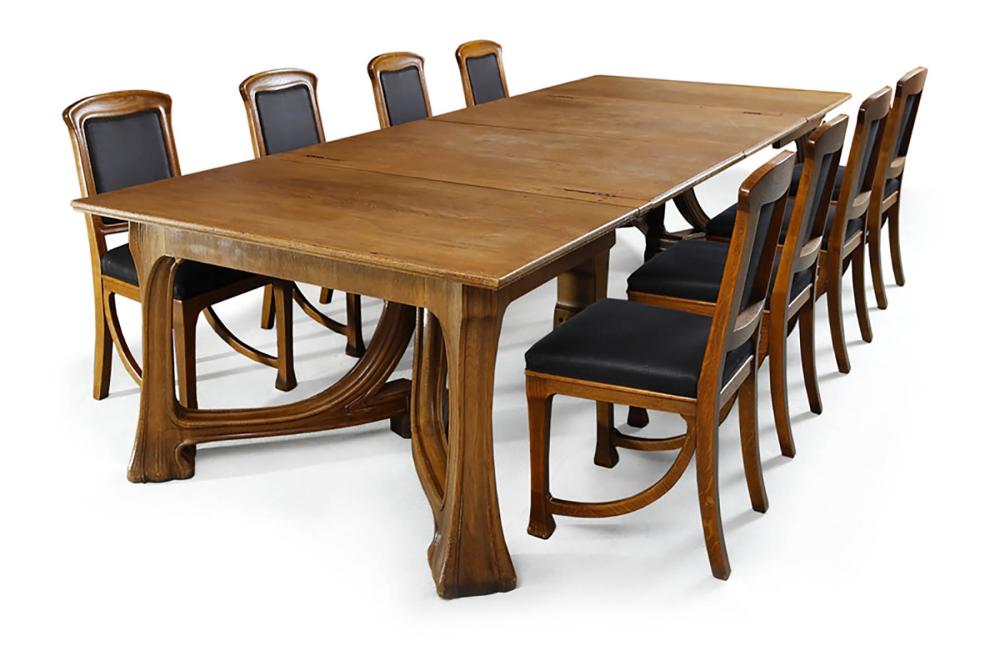 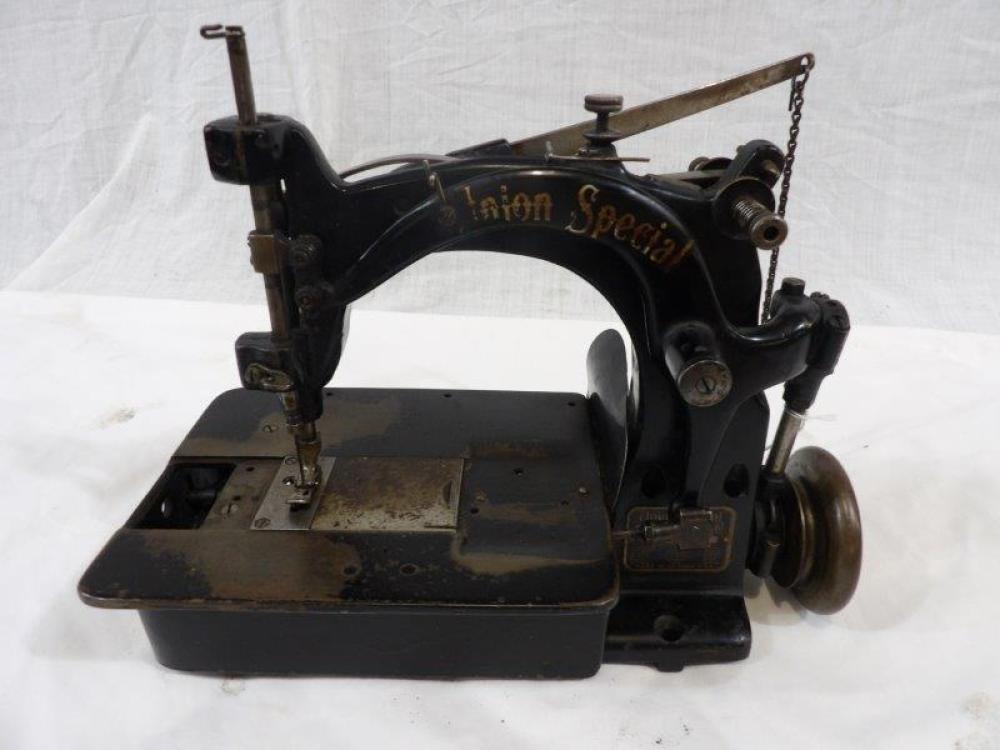 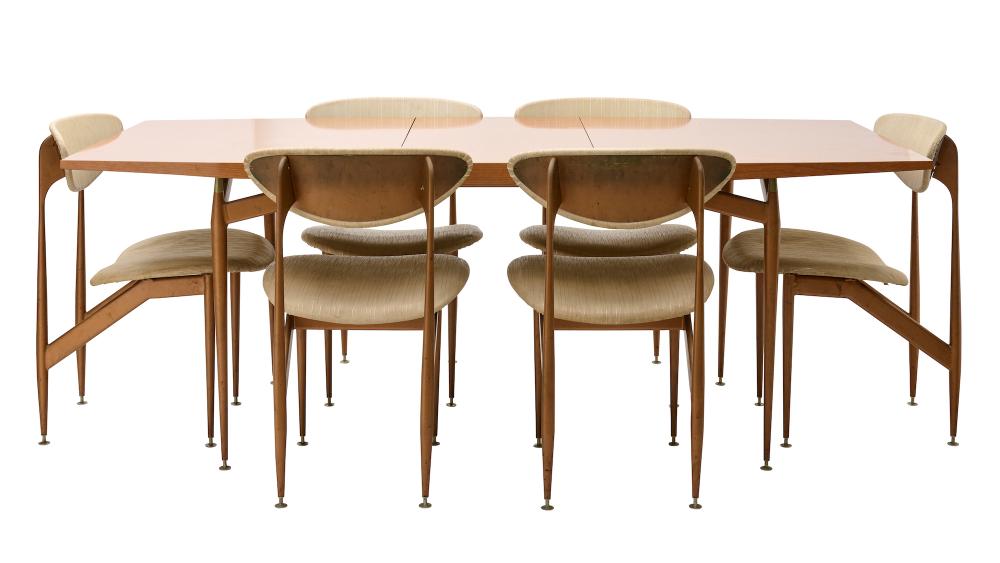 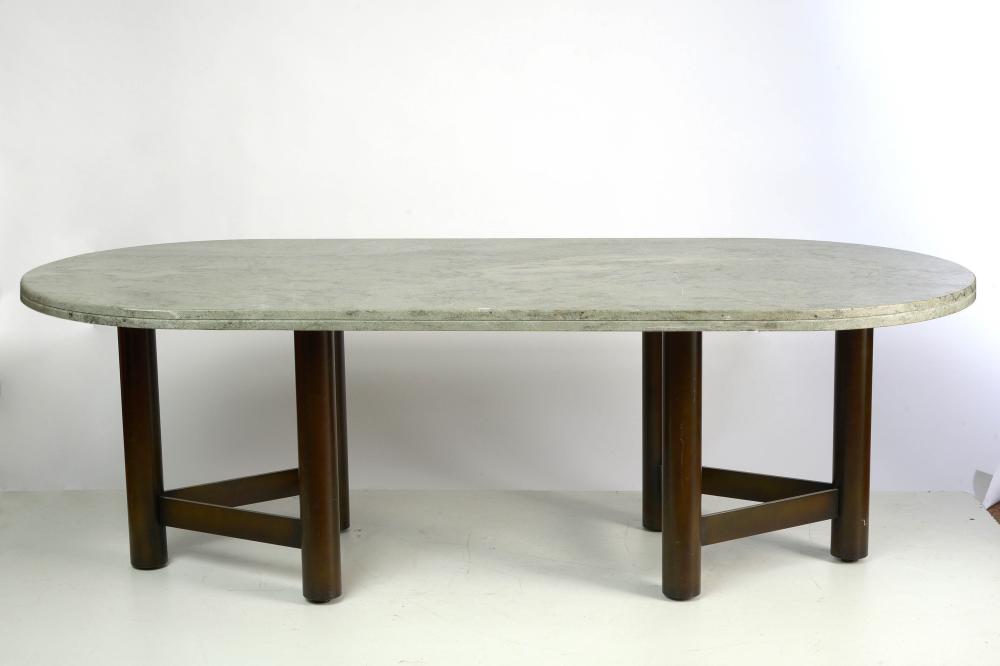 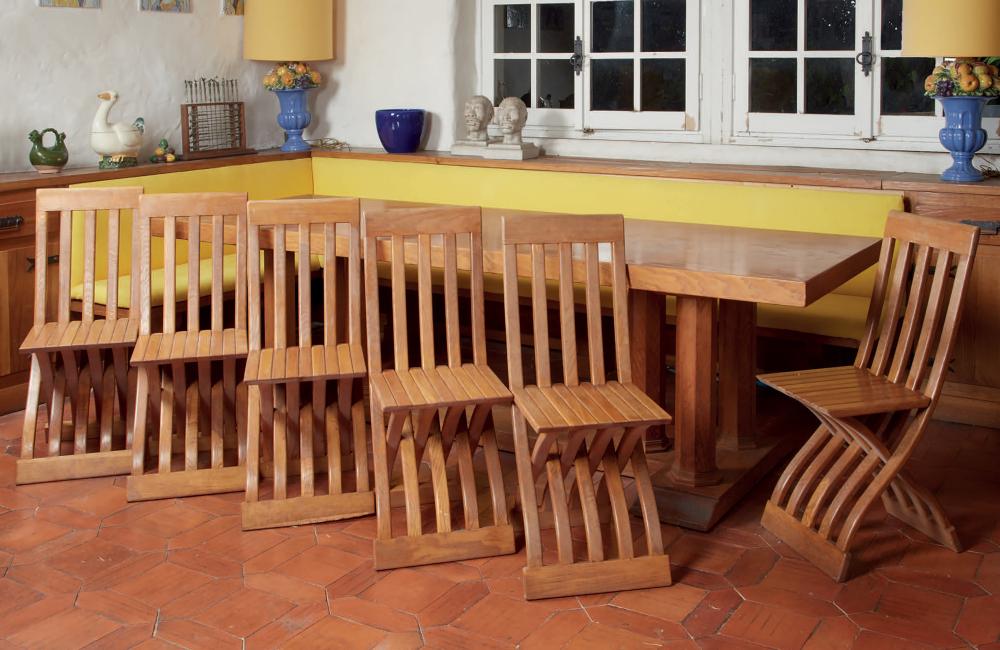 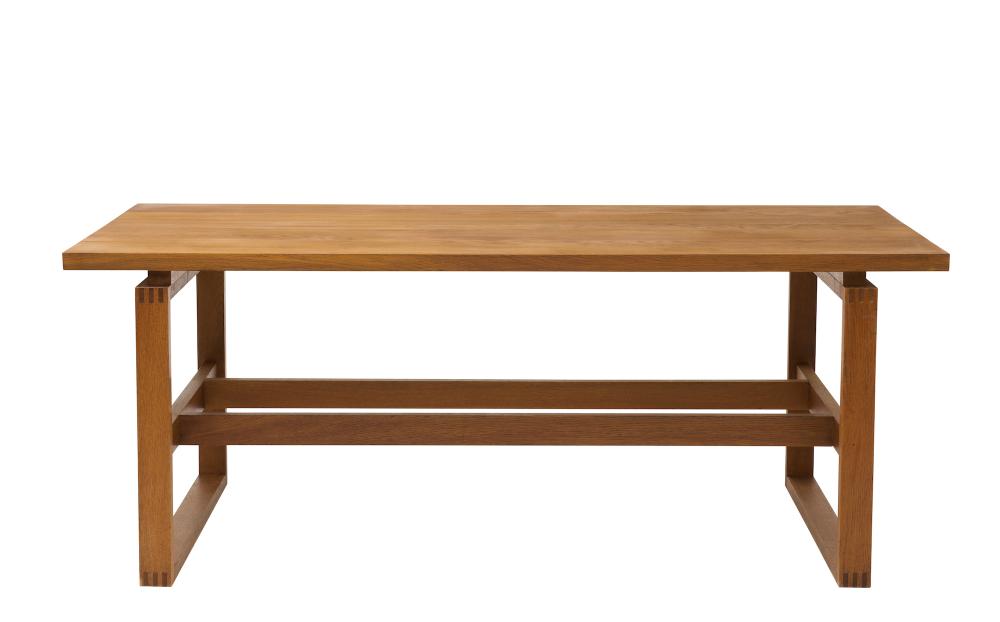