During the latter part of the 17th century, European high society began to commission lavish furniture from craftsmen. The poudreuse, or "toilet table," served as predecessor to the vanities and dressers. These toilet tables featured a small bowl filled with water for removal of cosmetics. A century later, the vanity table was raised and a chair was added.

The epitome of luxury, vanity and dressing tables became synonymous with the upper class. Madame de Pompadour, the mistress of Louis XIV, is depicted at her vanity in a painting and often received visitors while applying her makeup in front of one. Jean-Henri Riesener's Mechanical Table, part of the Metropolitan Museum of Art's collection, is one of the finest examples of French vanities from this period. Made for Queen Marie Antoinette's room at Versailles, the top slides back as the drawer comes forward to reveal a toilette mirror with two compartments at the sides.

Another popular European style that originated in France was the Art Deco design that became especially popular during the 1920s. Featuring clean geometric shapes and incorporating materials such as aluminum, inlaid wood, and stainless steel, these vanities and dressers are the epitome of modernity. They are also usually taller than previously dated dressers and vanities and often feature just one set of drawers. 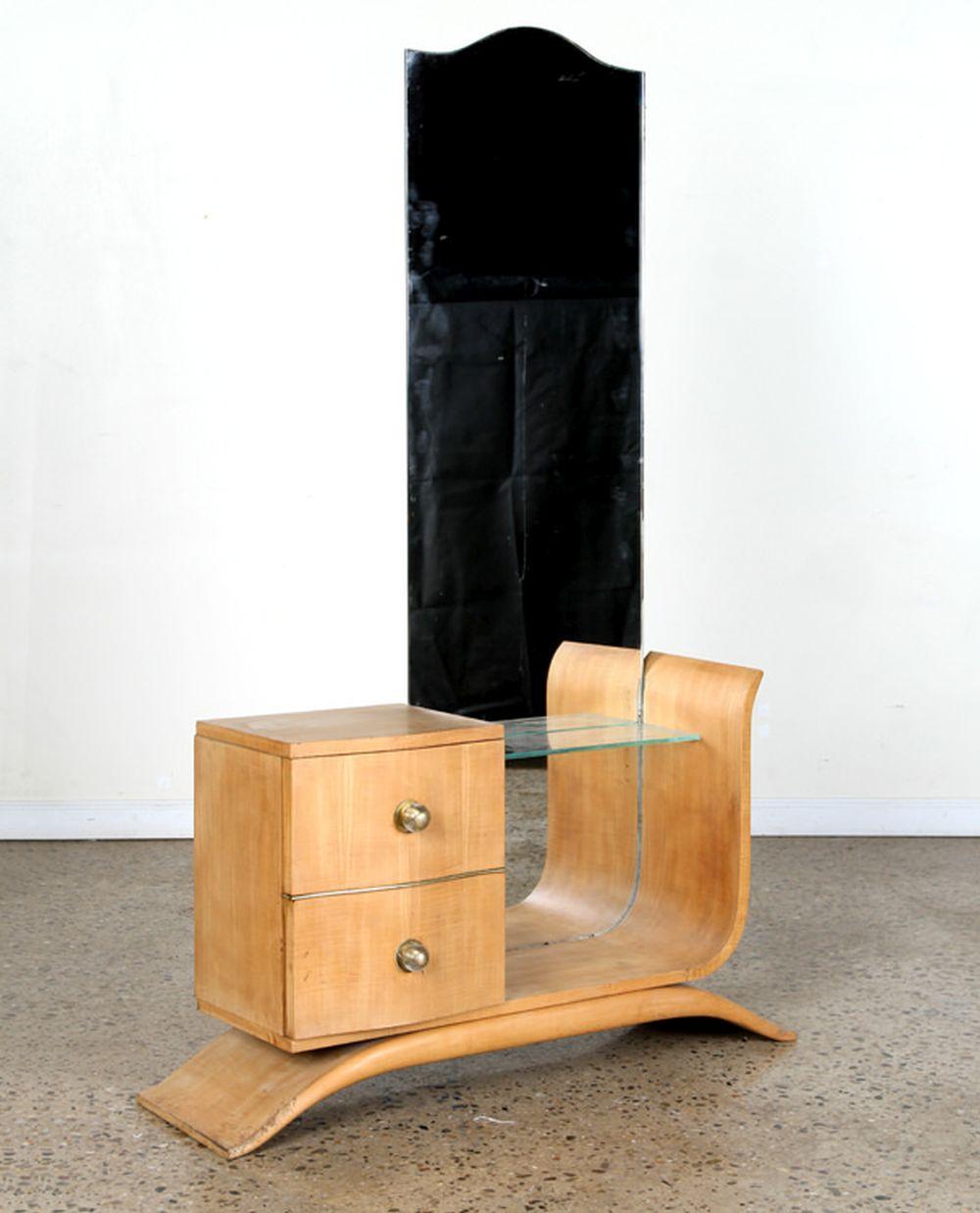 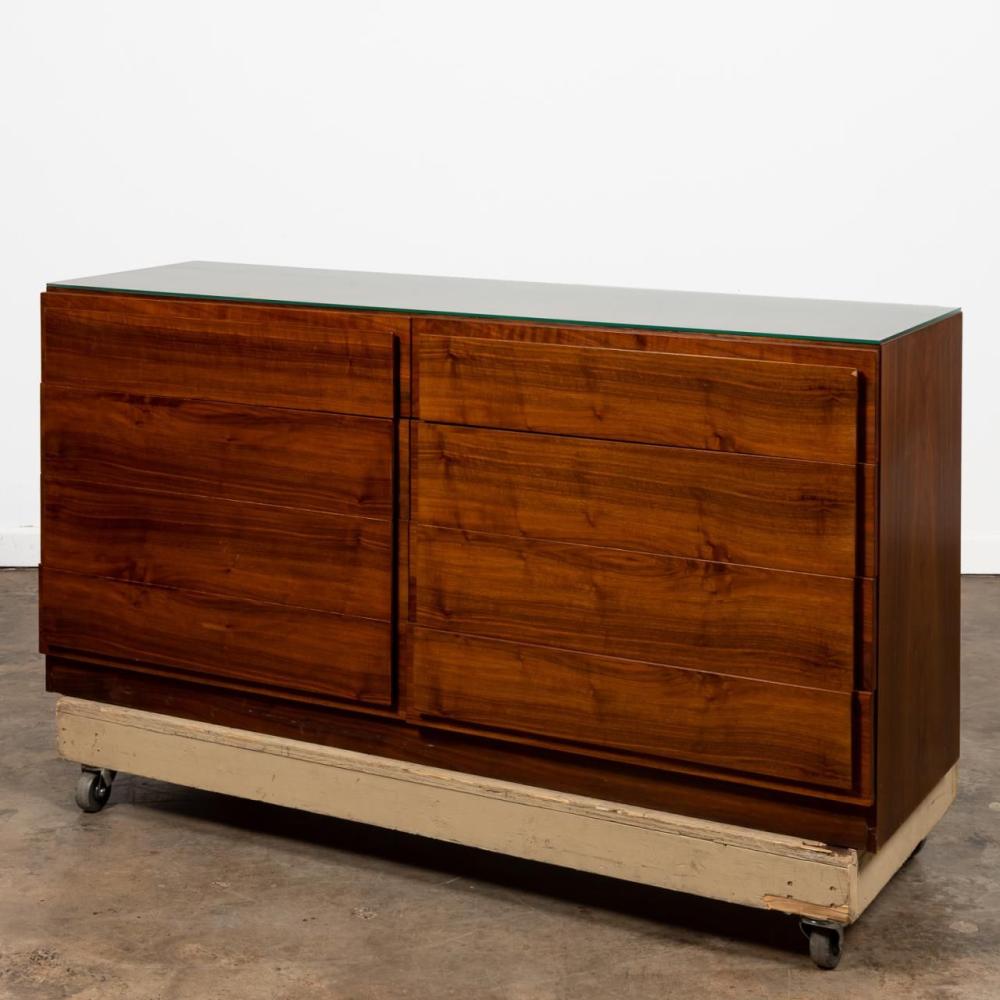 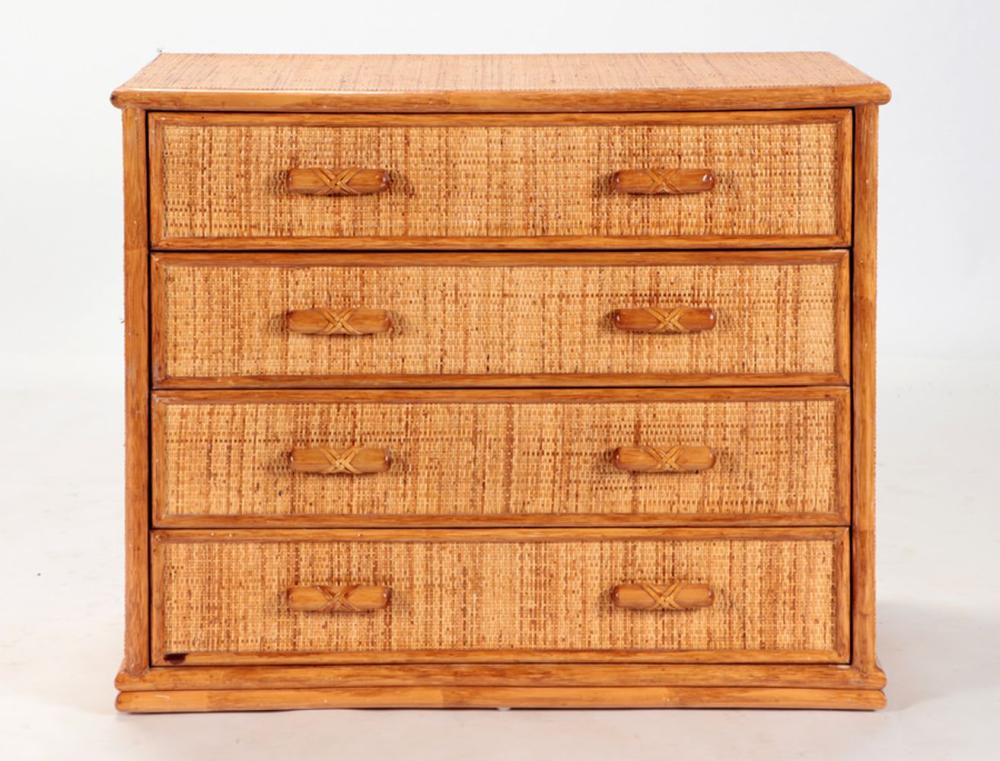 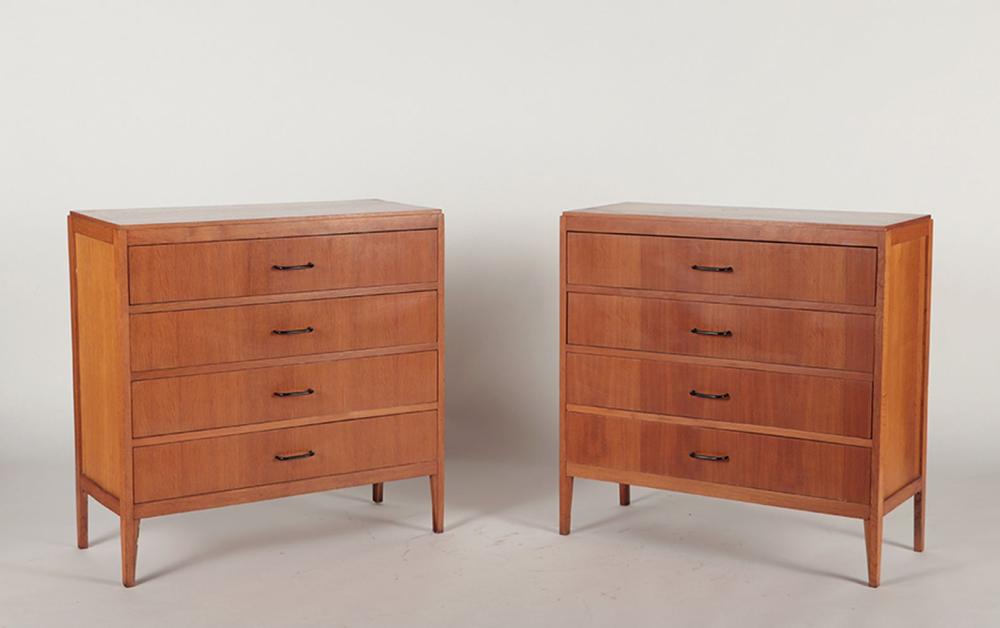 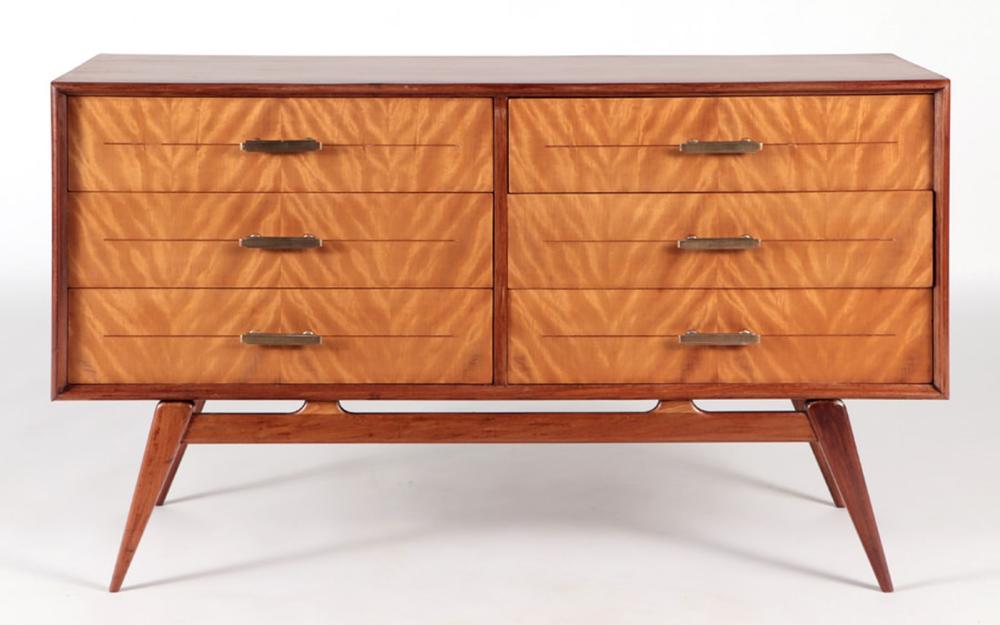 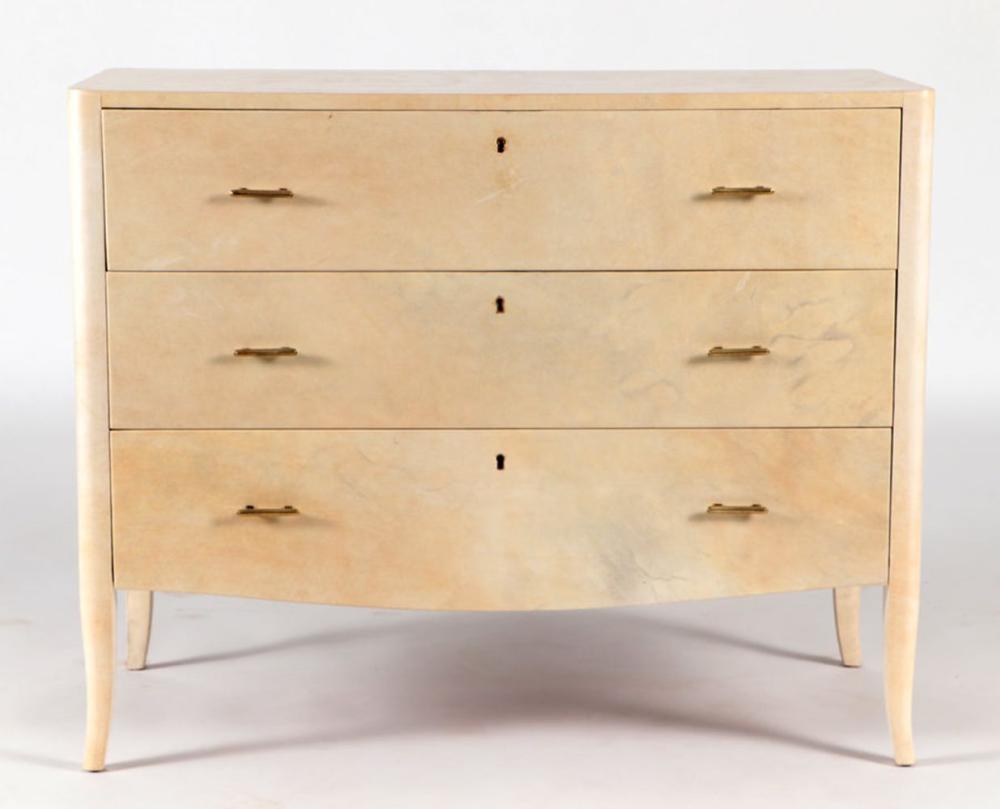 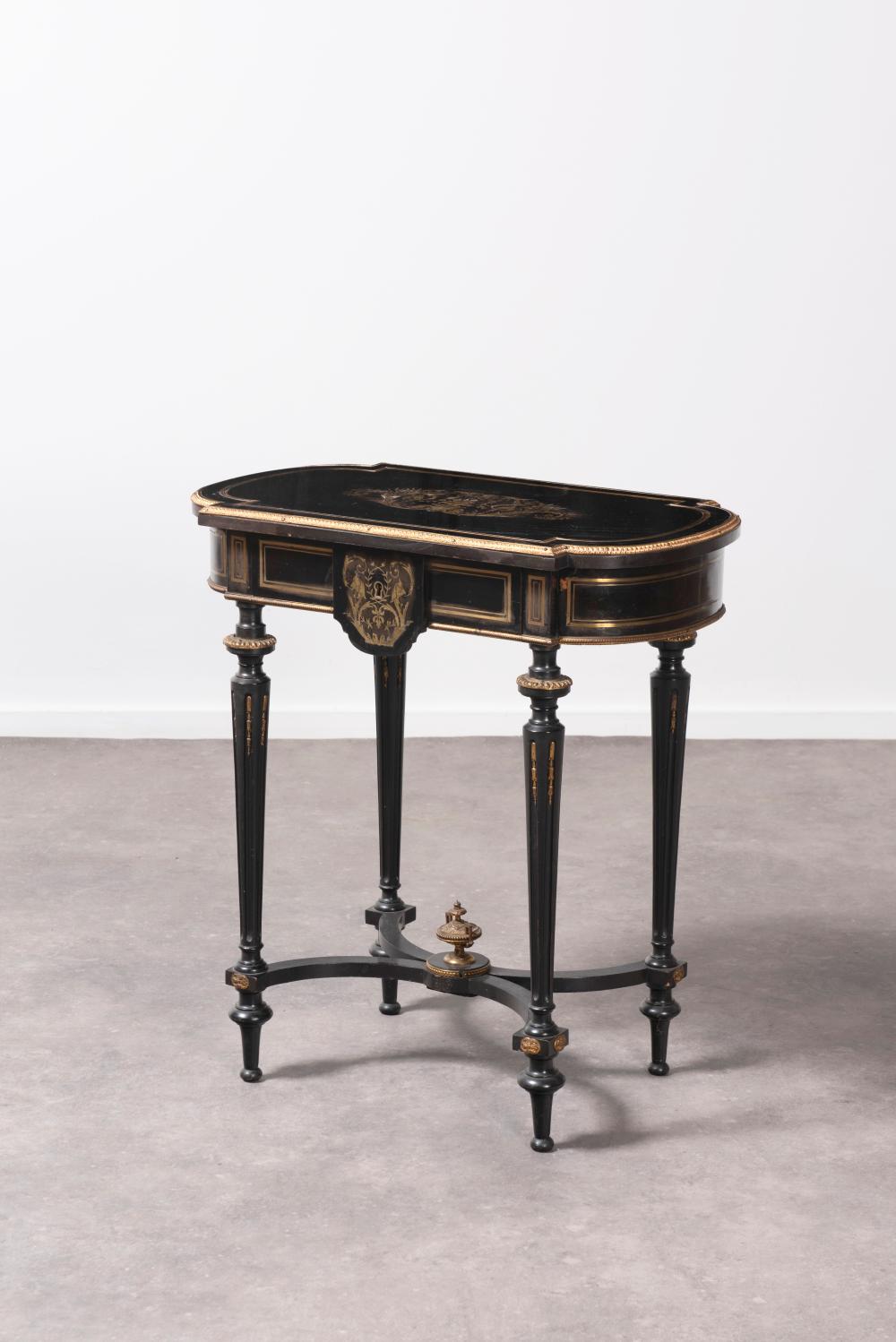 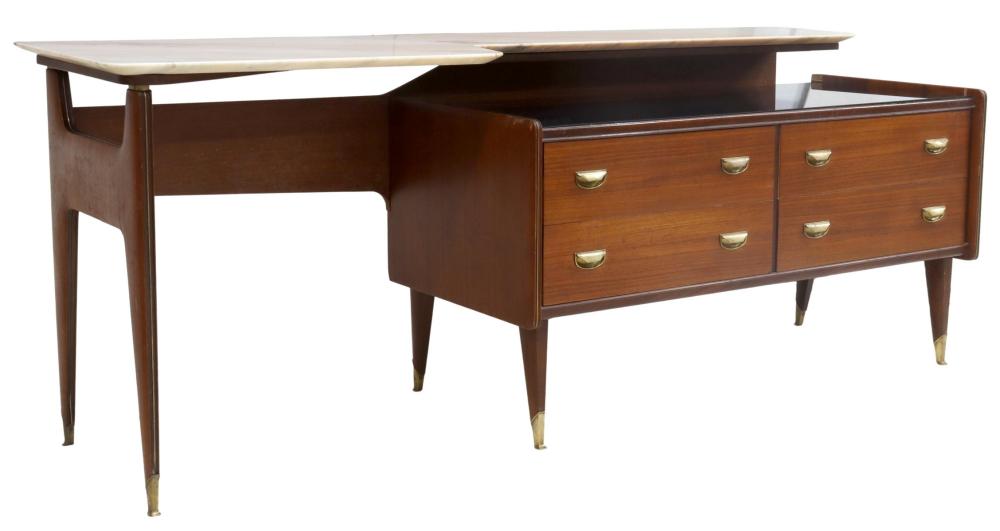 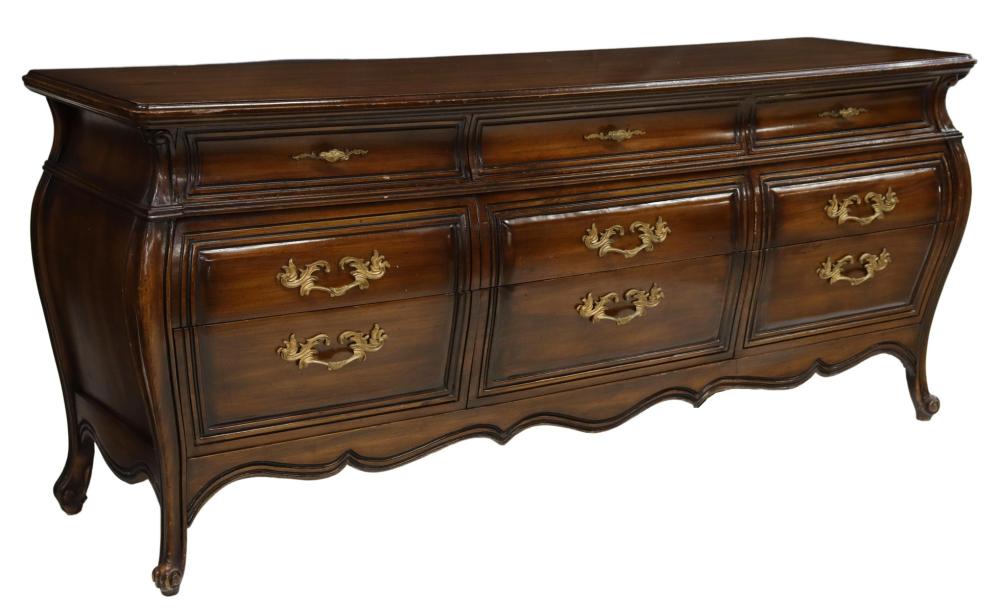 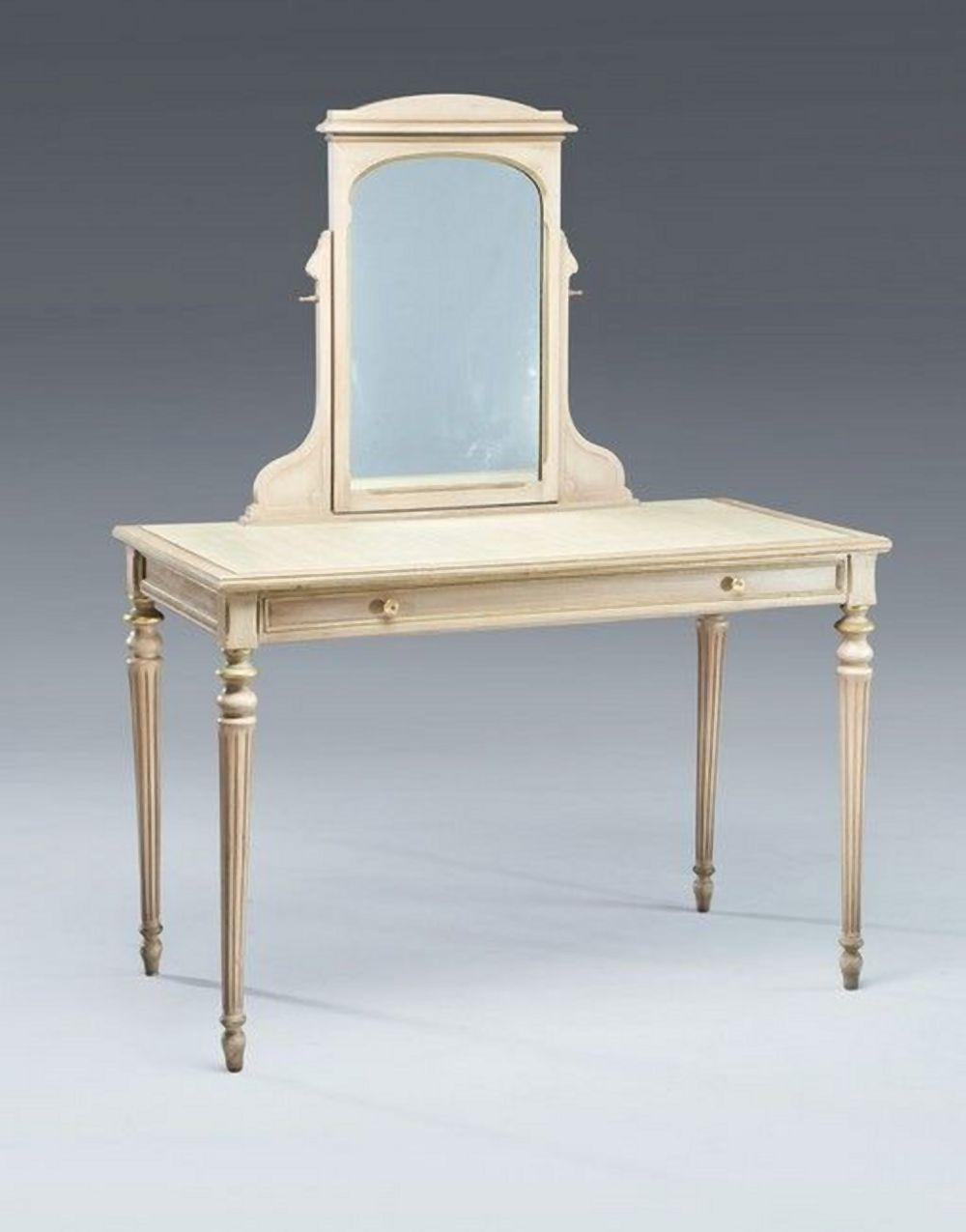 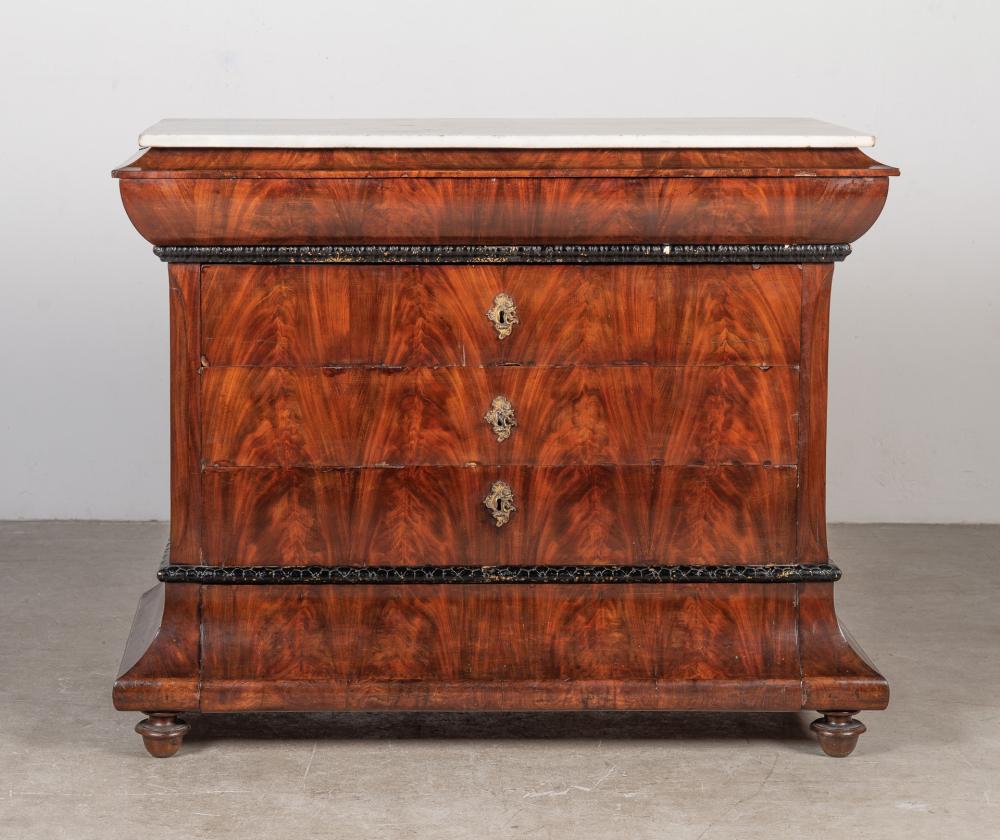 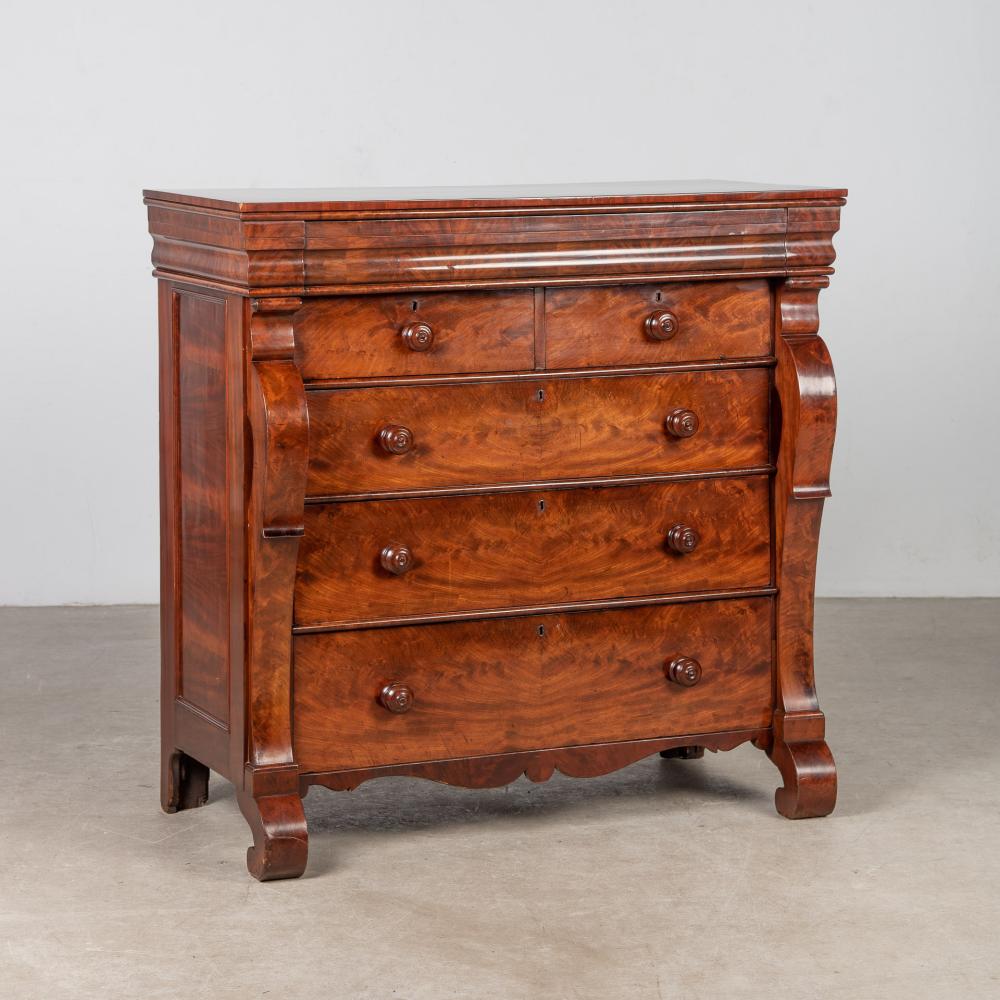 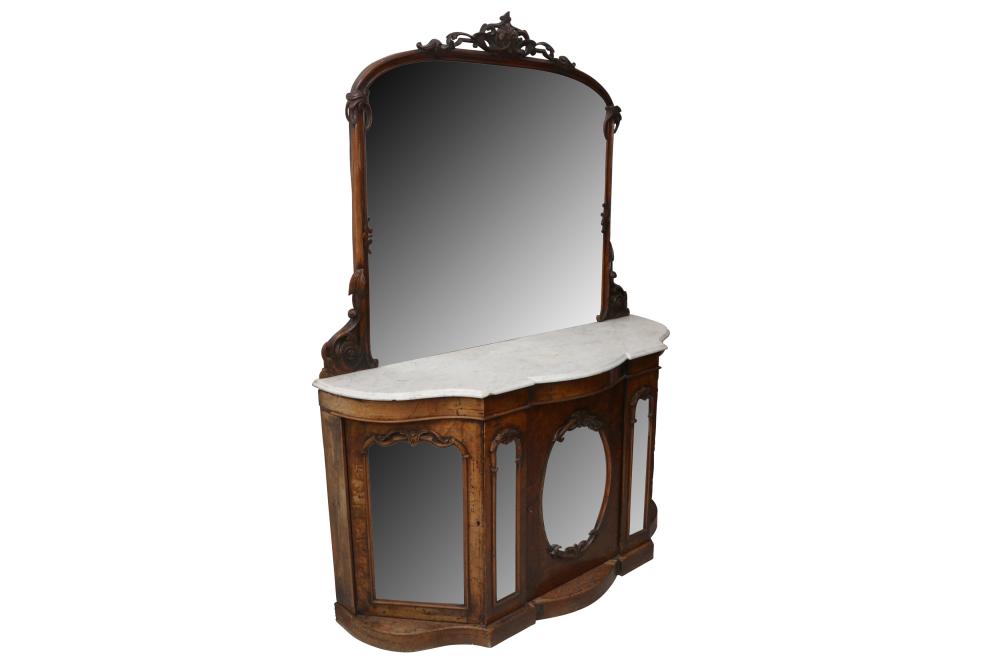 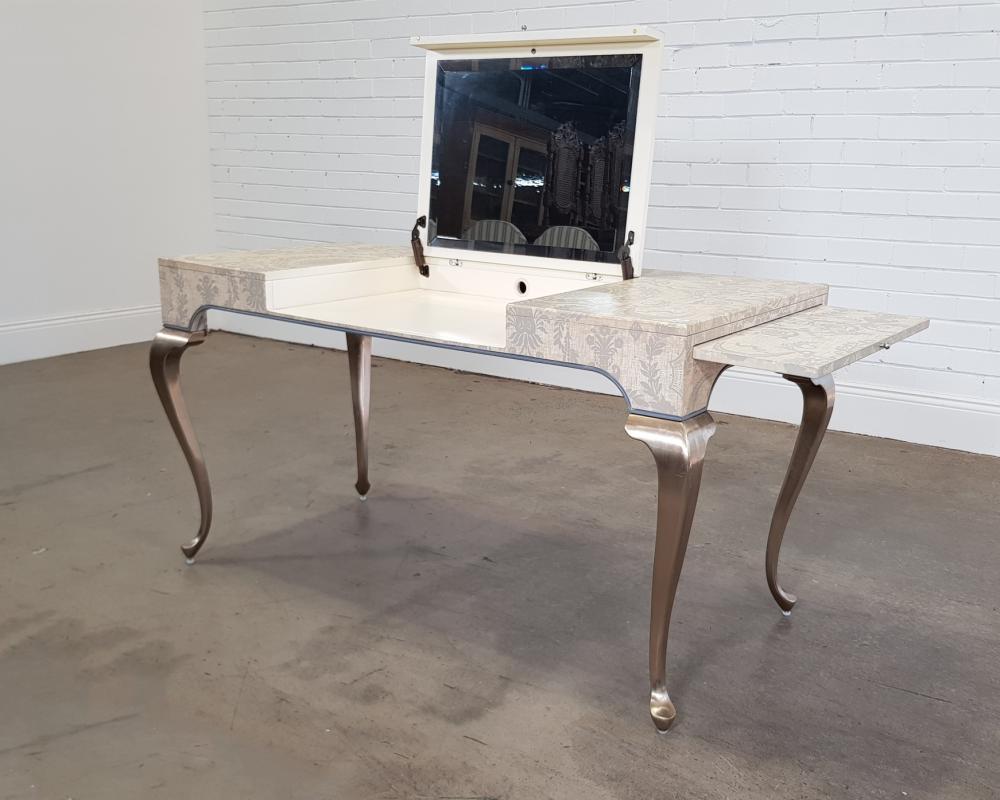