The social, political, and philosophic history of Western culture is summed up in painting, beginning with the Northern and Italian Renaissance and proceeding onward. European courts relied on tapestry as their primary propaganda device through the first half of the 1700s; then, painting became the most important medium.

During the Baroque period, Louis XIV fashioned France into a tastemaker for European art. To the north, the Dutch Golden Age produced small paintings for domestic spaces of a burgeoning merchant class.

In the Rococo and Neoclassic periods, an academic approach prevailed. Large history paintings were the most treasured, and the most difficult to sell. There were also genre paintings, showing scenes of ordinary life; still life paintings; and animal paintings.

By the 19th century, art and political movements had become conflated. No artist lacked a social agenda. In the 1900s, paintings quit pretending to be three-dimensional worlds, and became simply paintings with line, color, and geometry. Later, abstract expressionists caused painting to leap off the canvas into the viewer’s world. 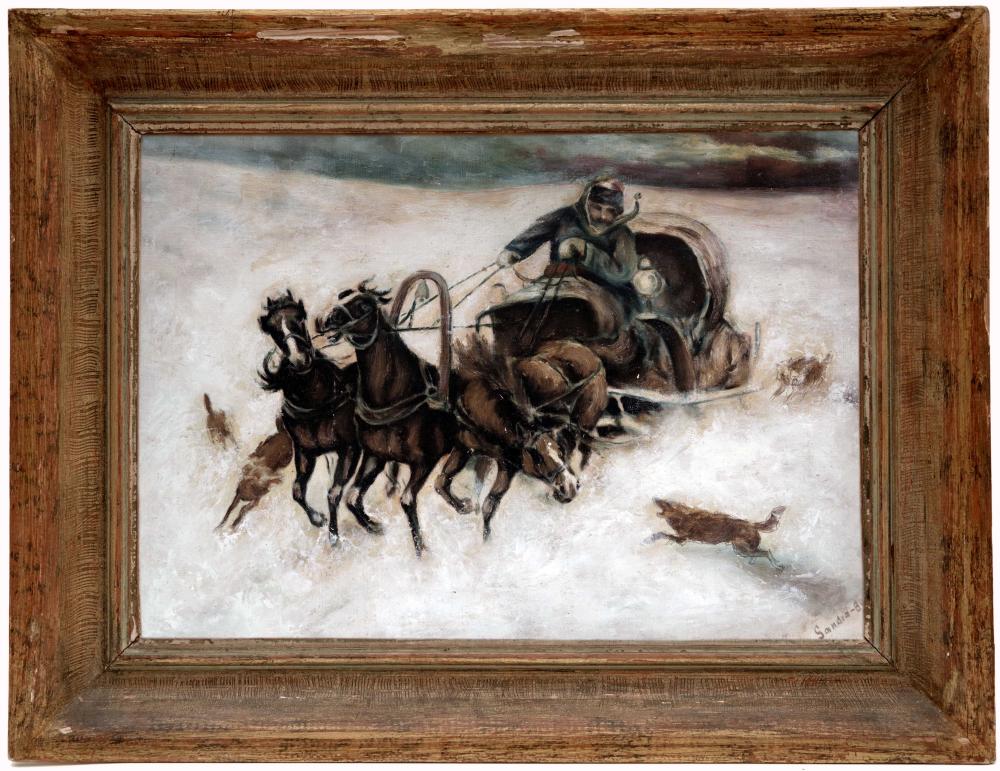 Wolves attacking travellers in a troika after Adolf Baumgartner-Stoiloff 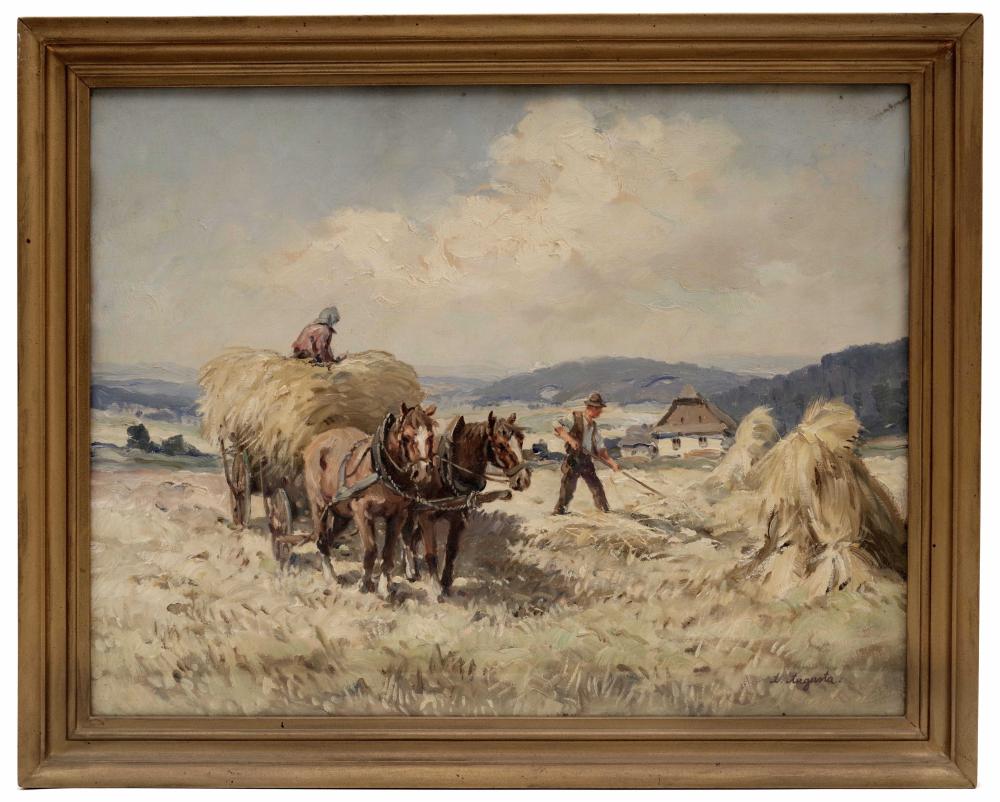 A Summer Landscape with Sheaves by Antonín Augusta 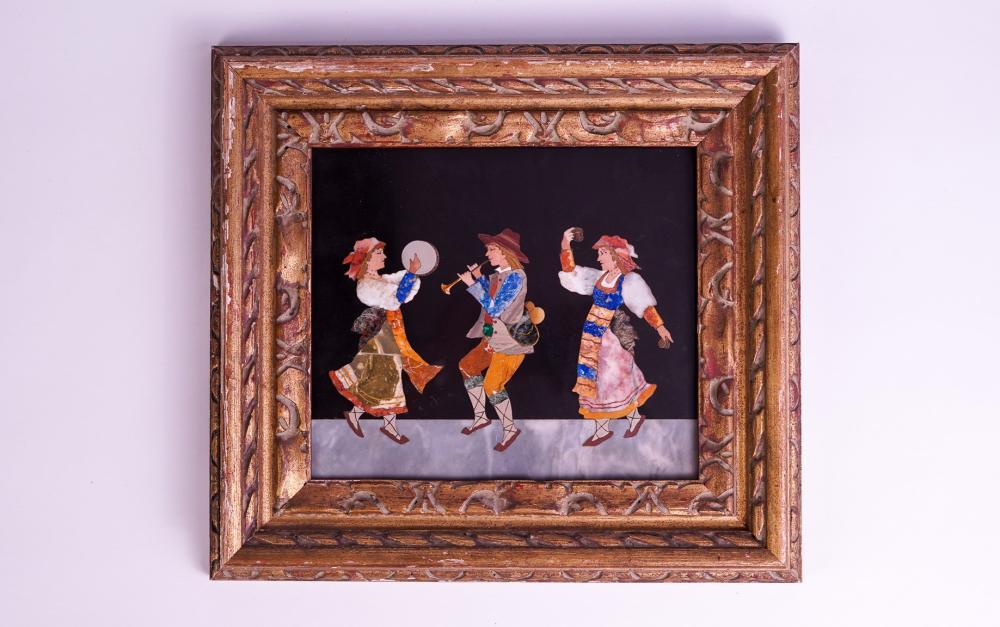 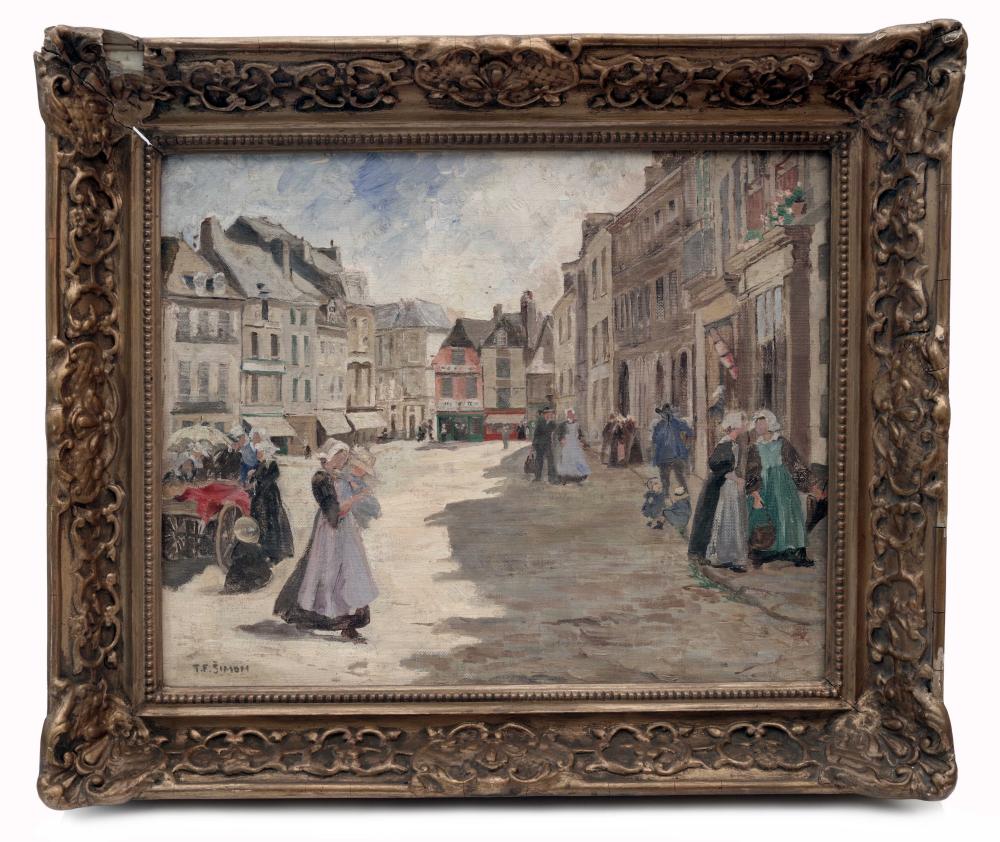 The Old Town in Netherlands by F. T. Simon 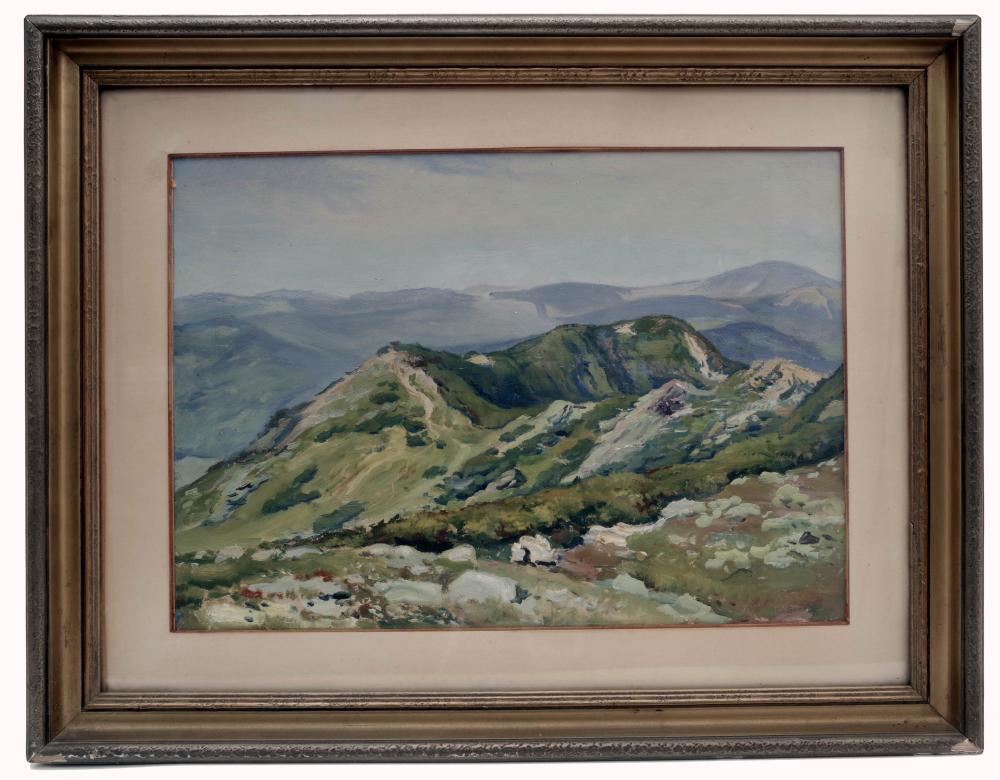 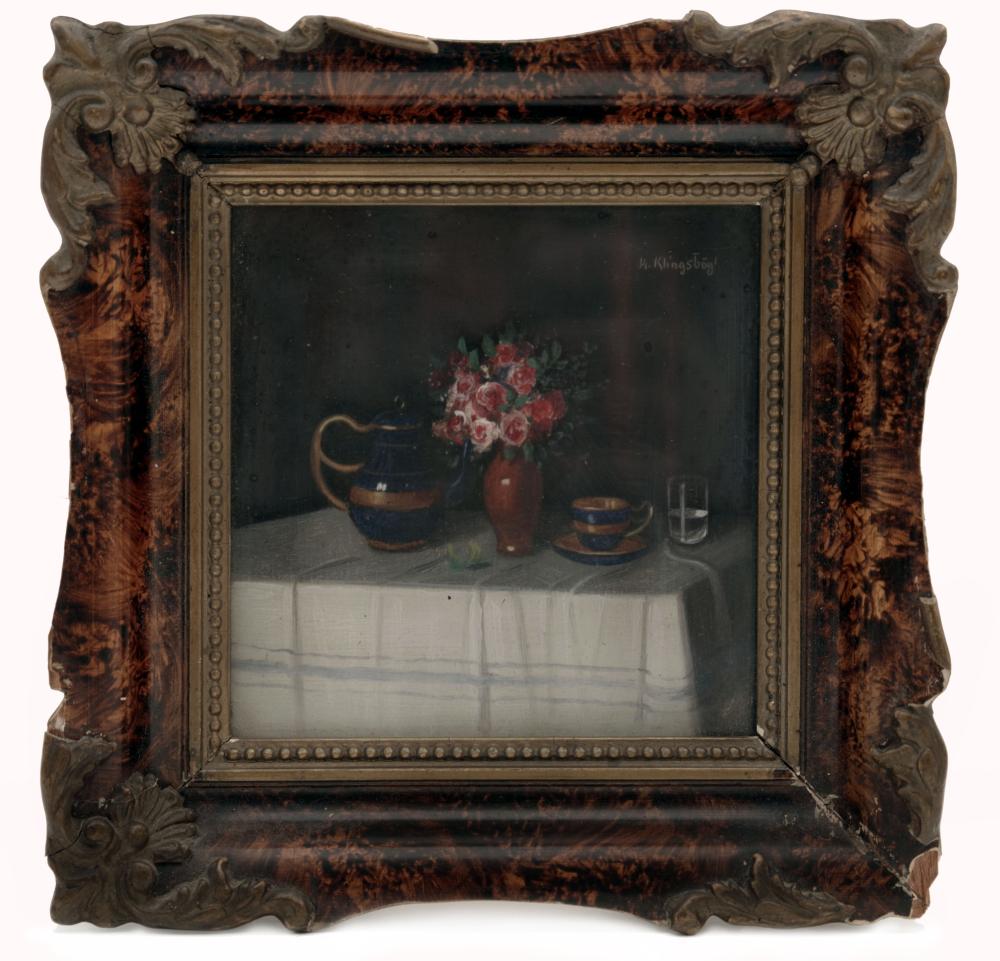 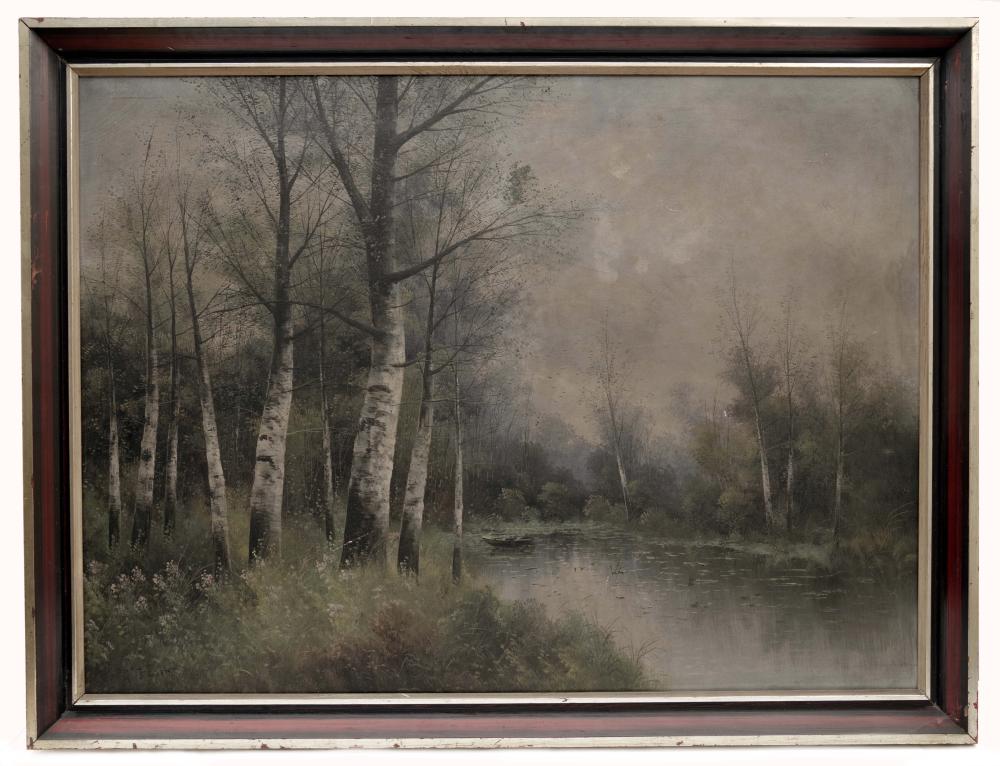 Birches on the Bank of the River 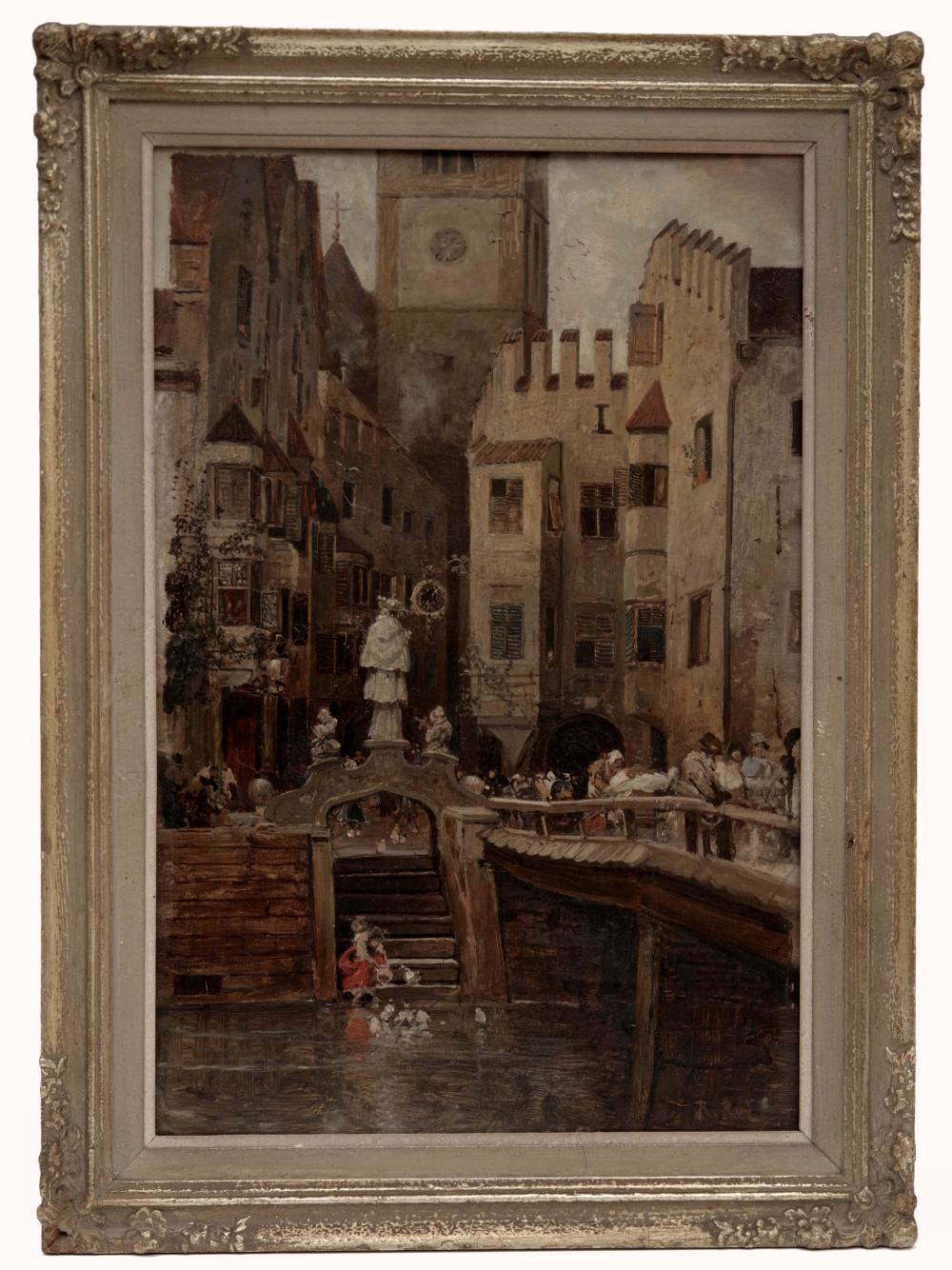 A Townscape with Old Bridge 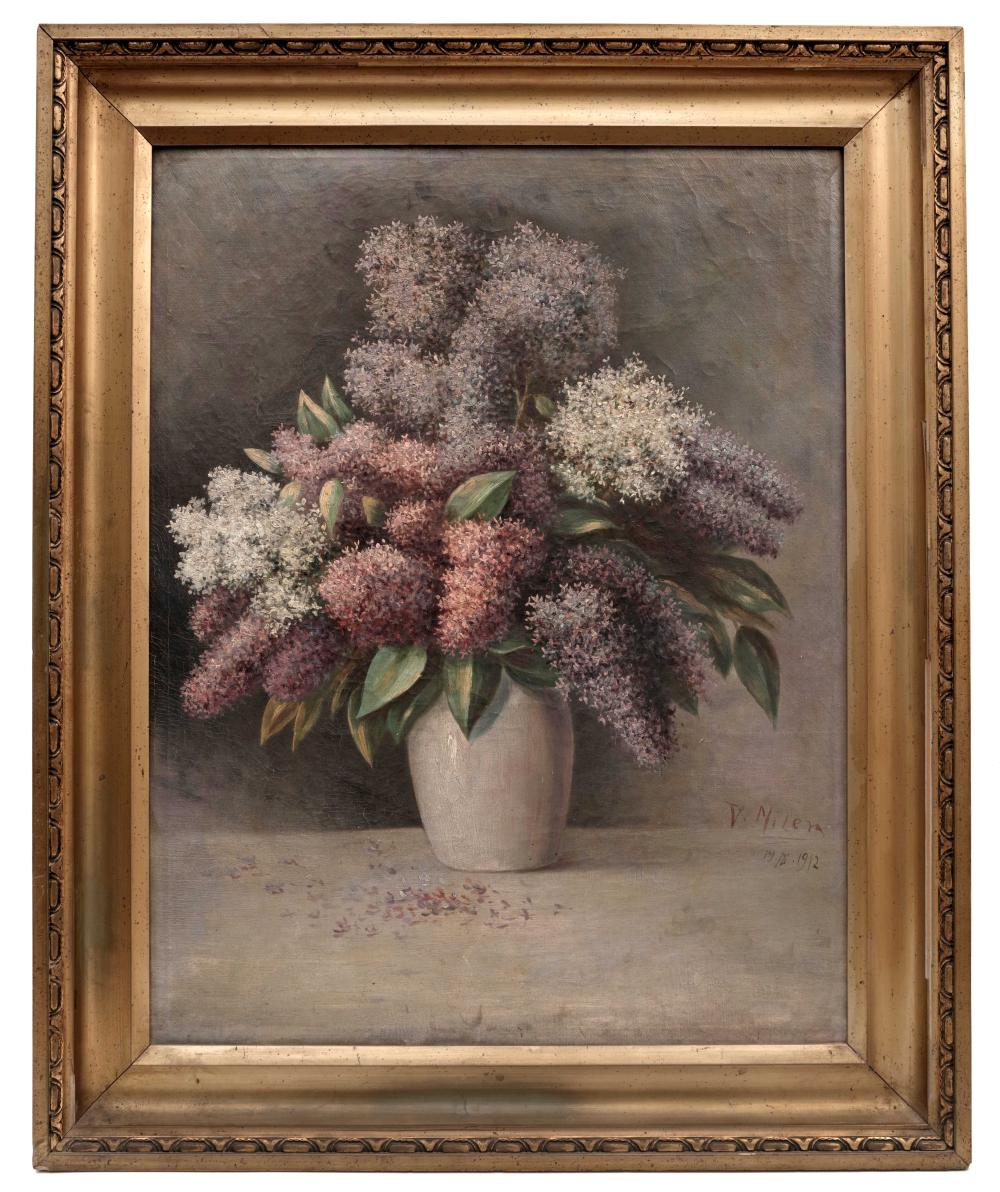 Bouquet of Lilac in a Vase by V. Miler 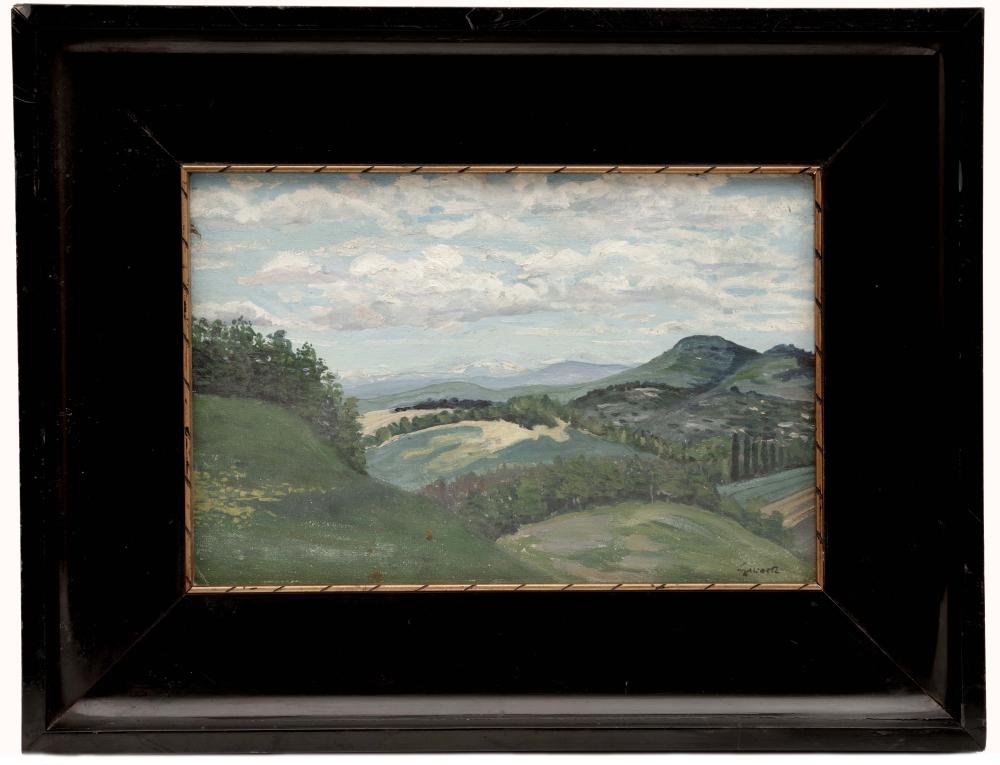 A Landscape with Tatra Mountains in Background by Edmund (Odon) Gwerk 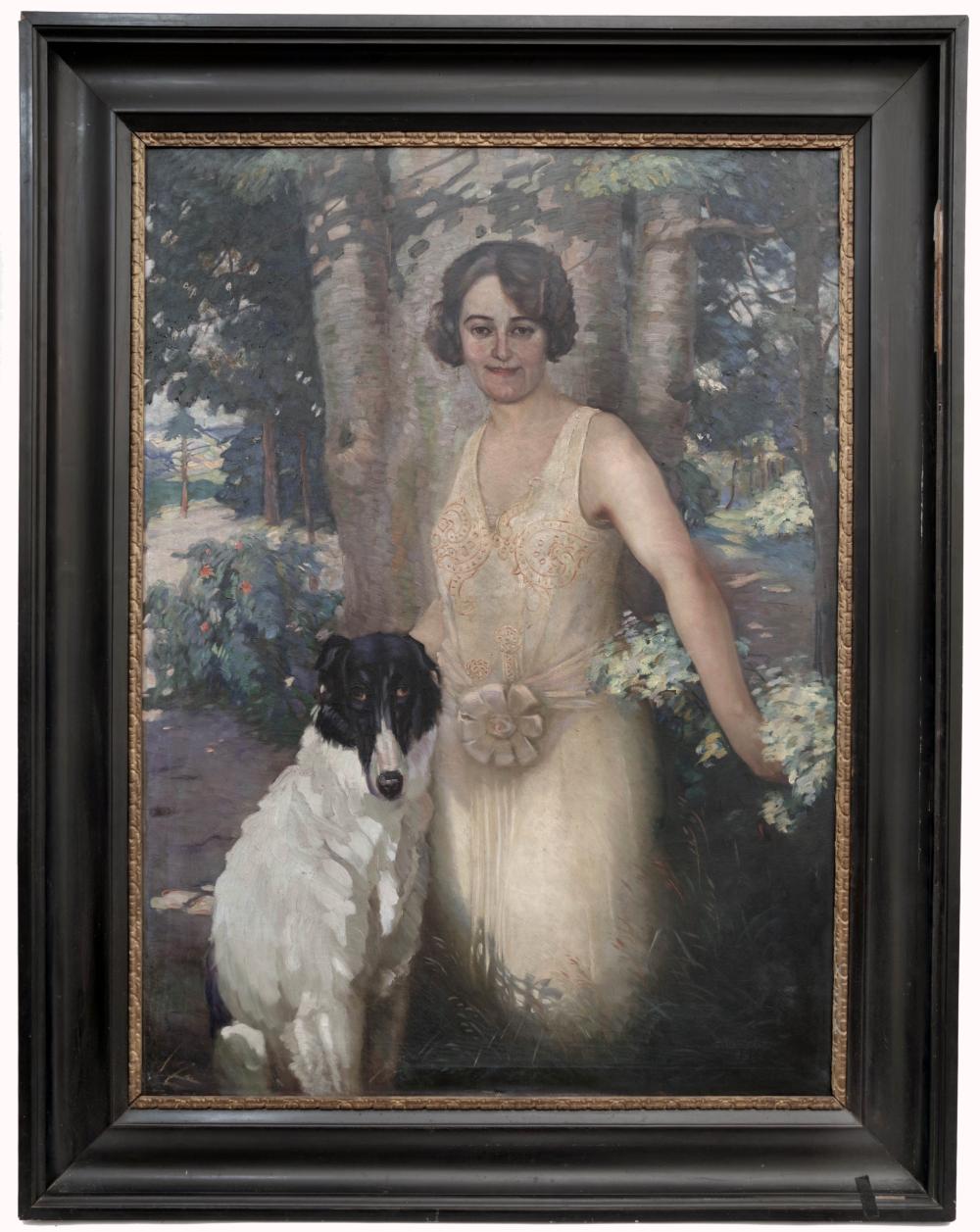 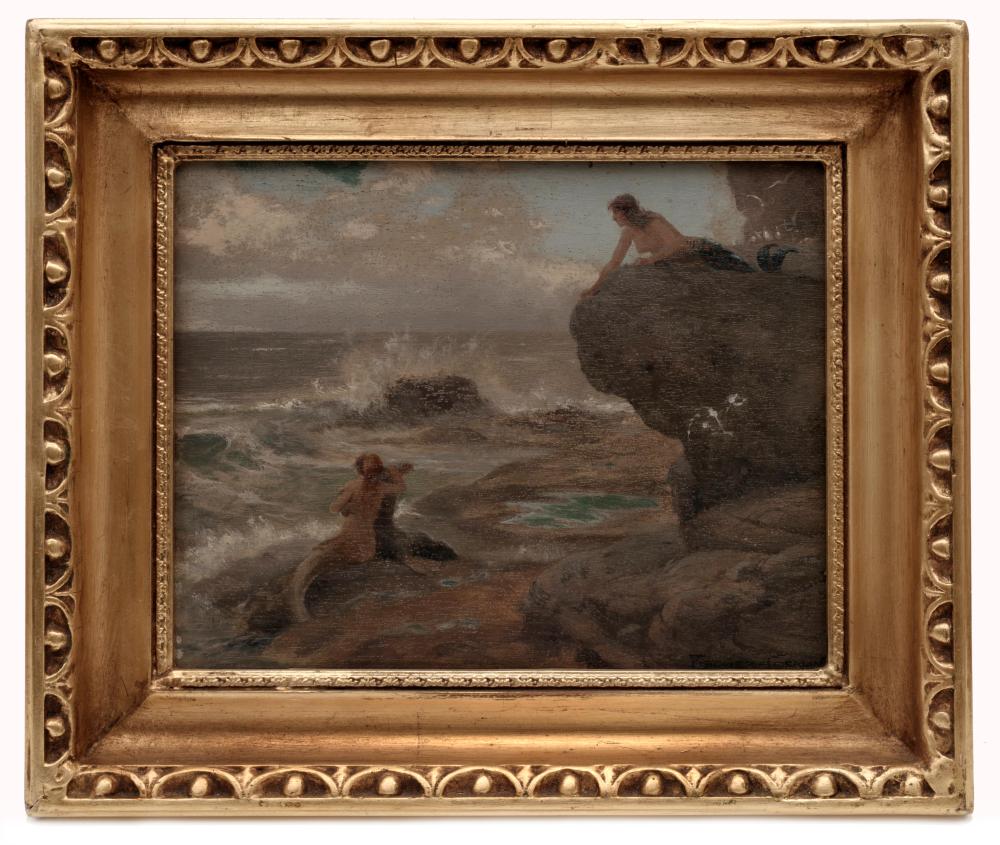 Sea Nymphs on the Rocky Coast by Ernst Albert Fischer-Cörlin 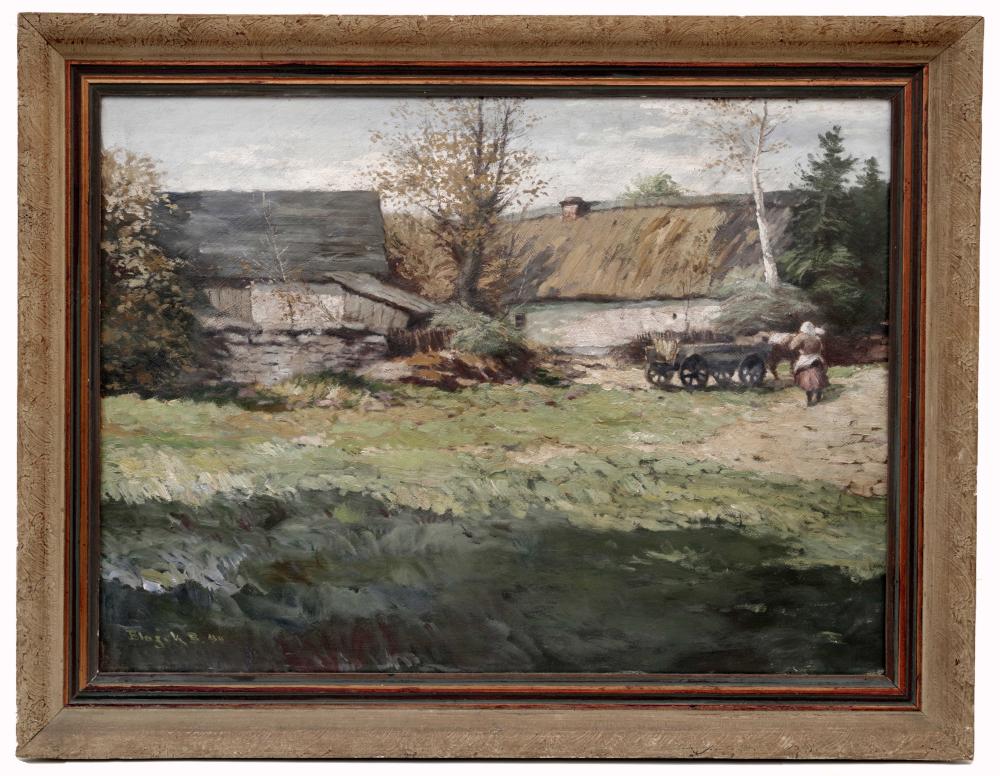 A Landscape with Cottages, Bedrich Blazek 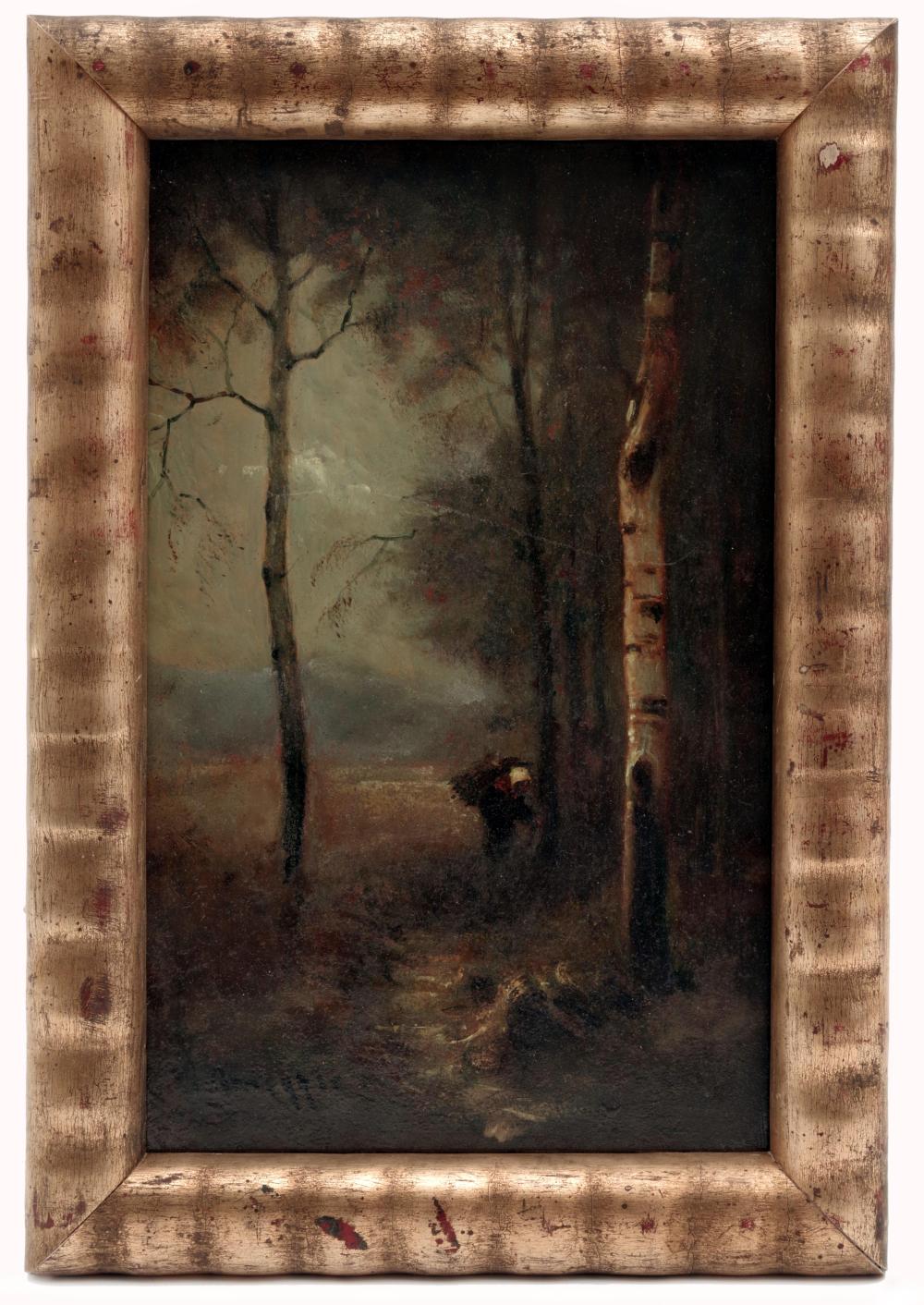 Evening In Forest by Alois Arnegger 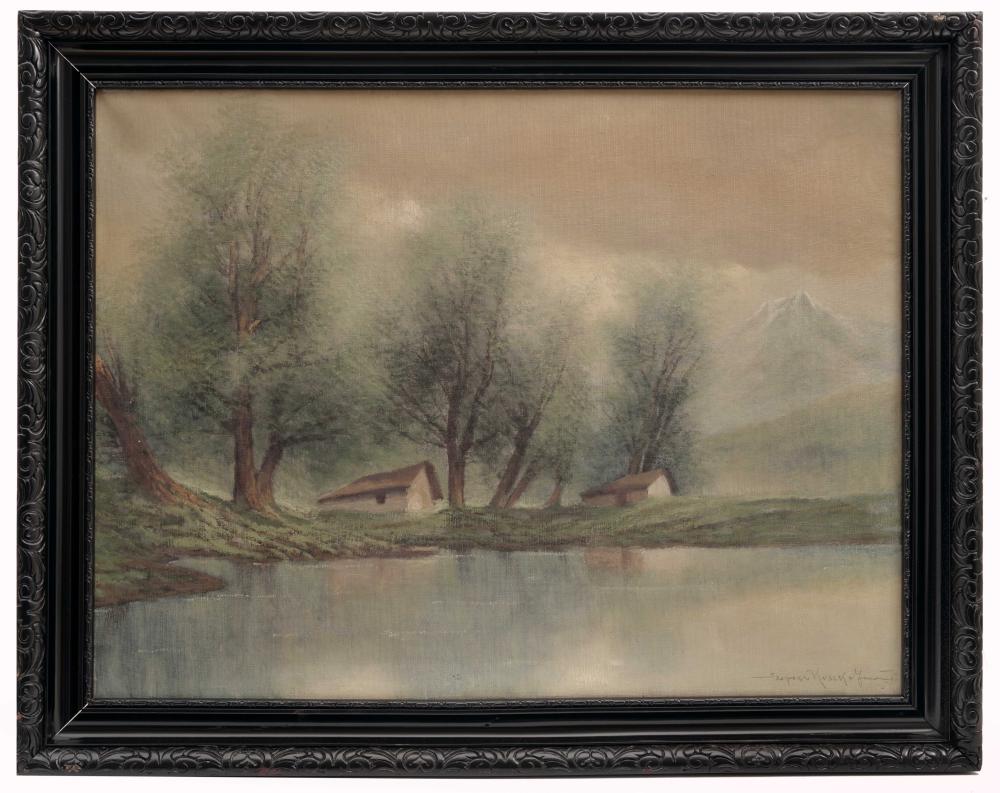 A Landscape with Cottages by a River by Jenö Kuszka 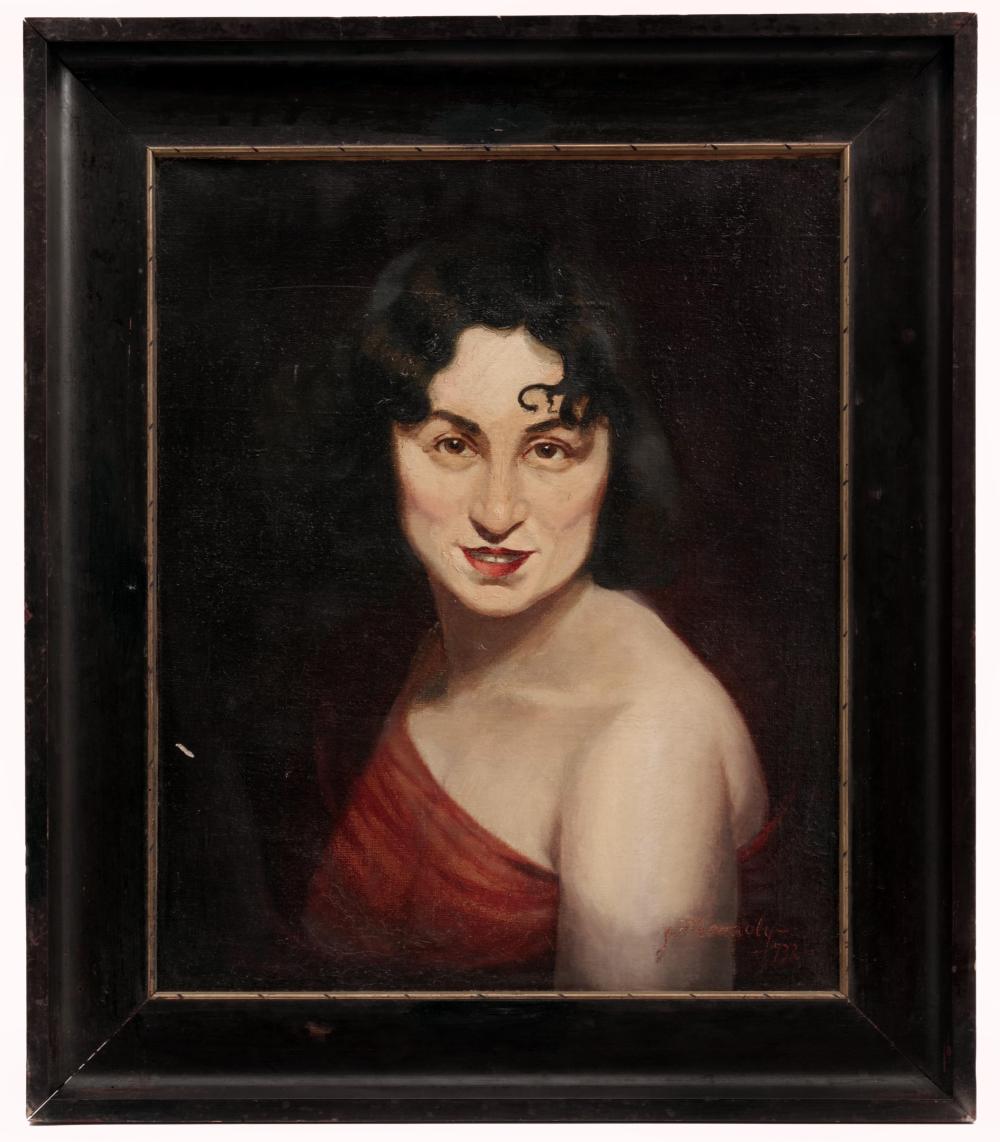 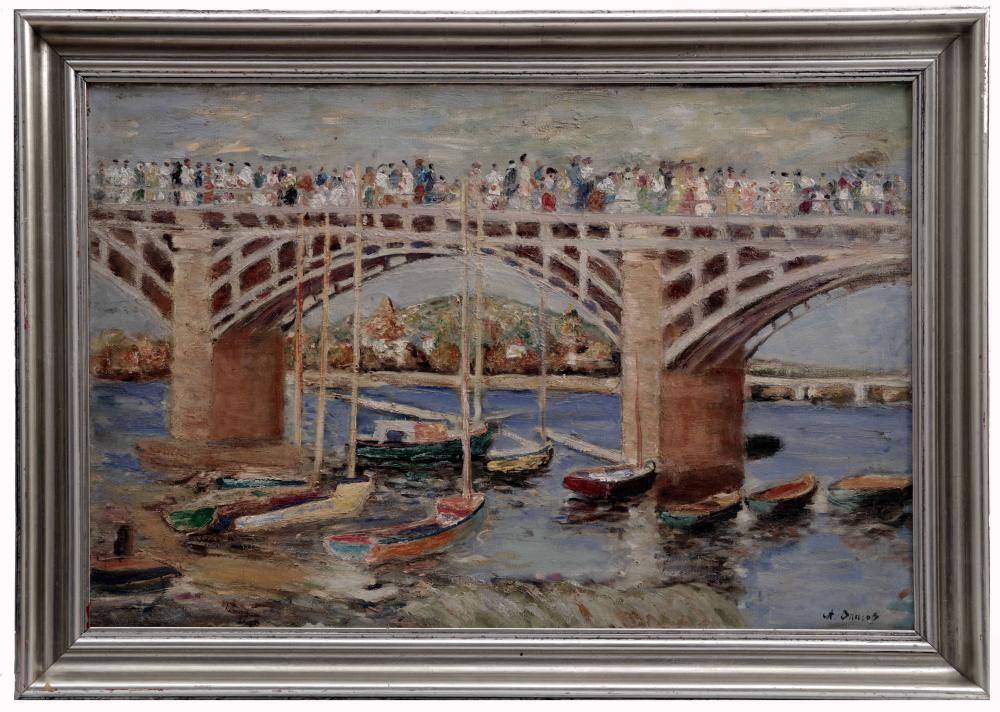 A Bridge by Oleksiy Fyodorovich Vlasov 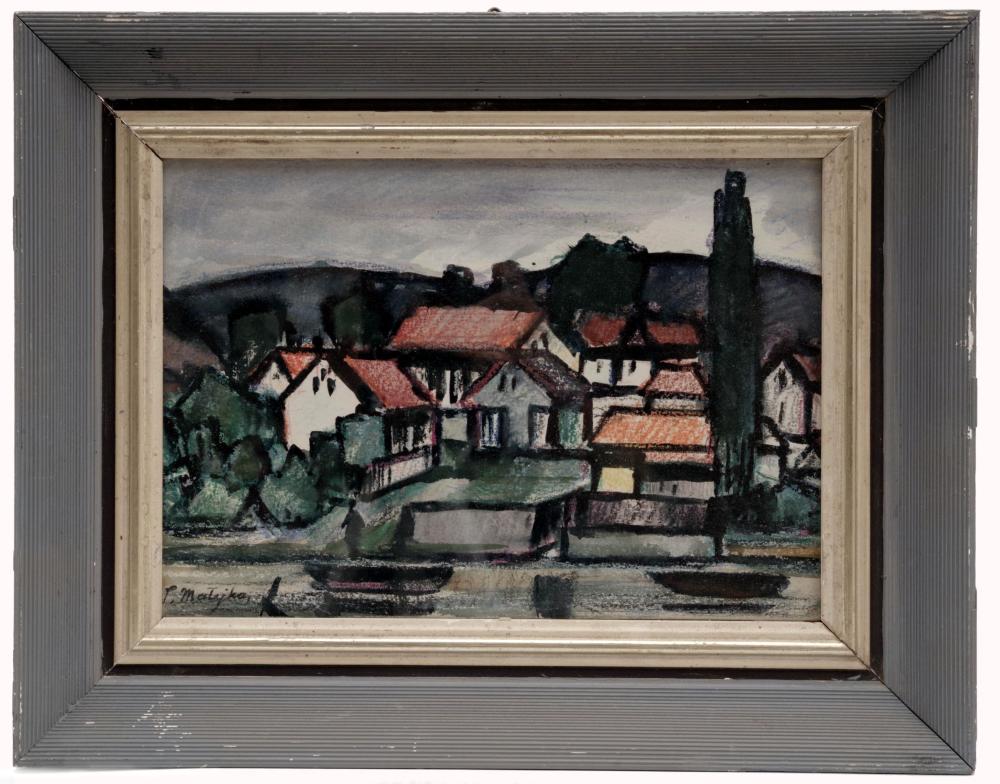 A Smal Village by Peter Matejka 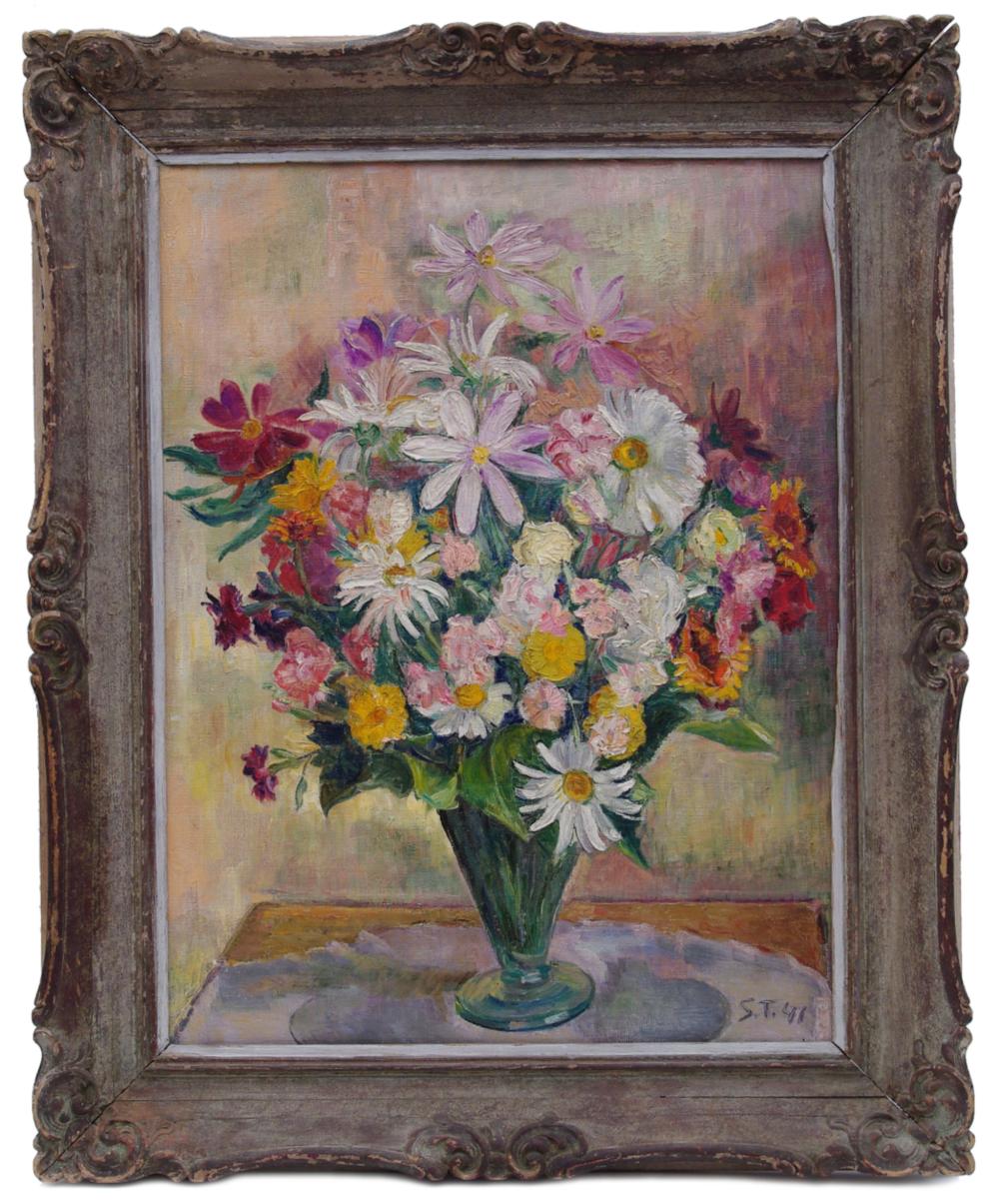 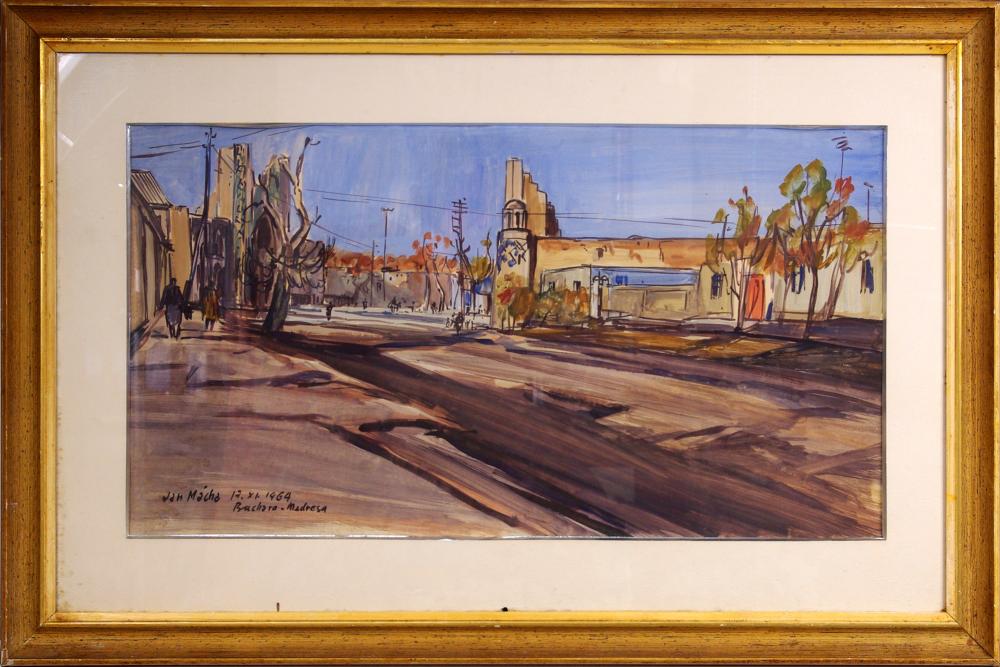 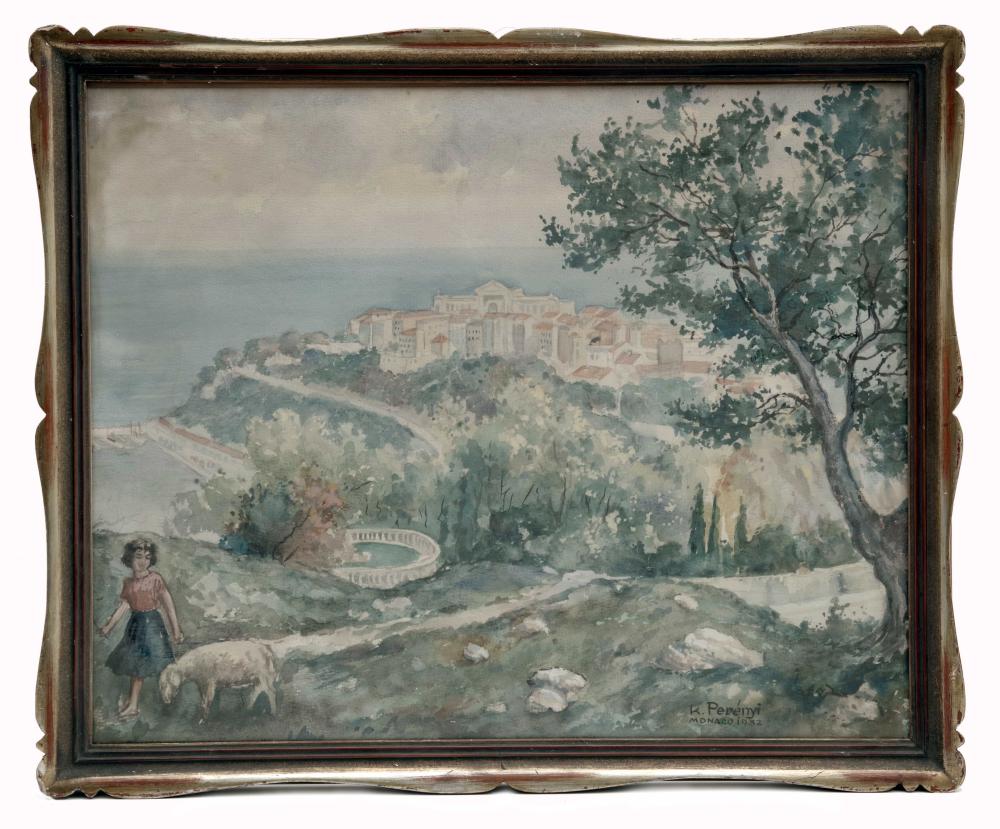 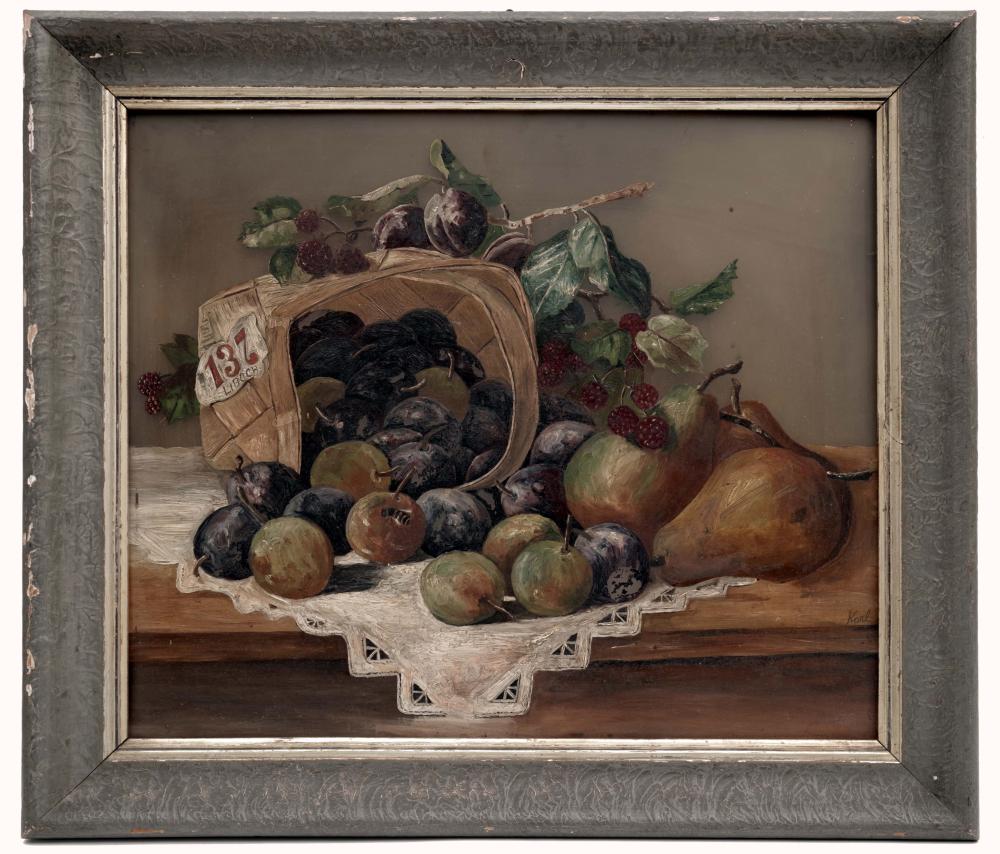 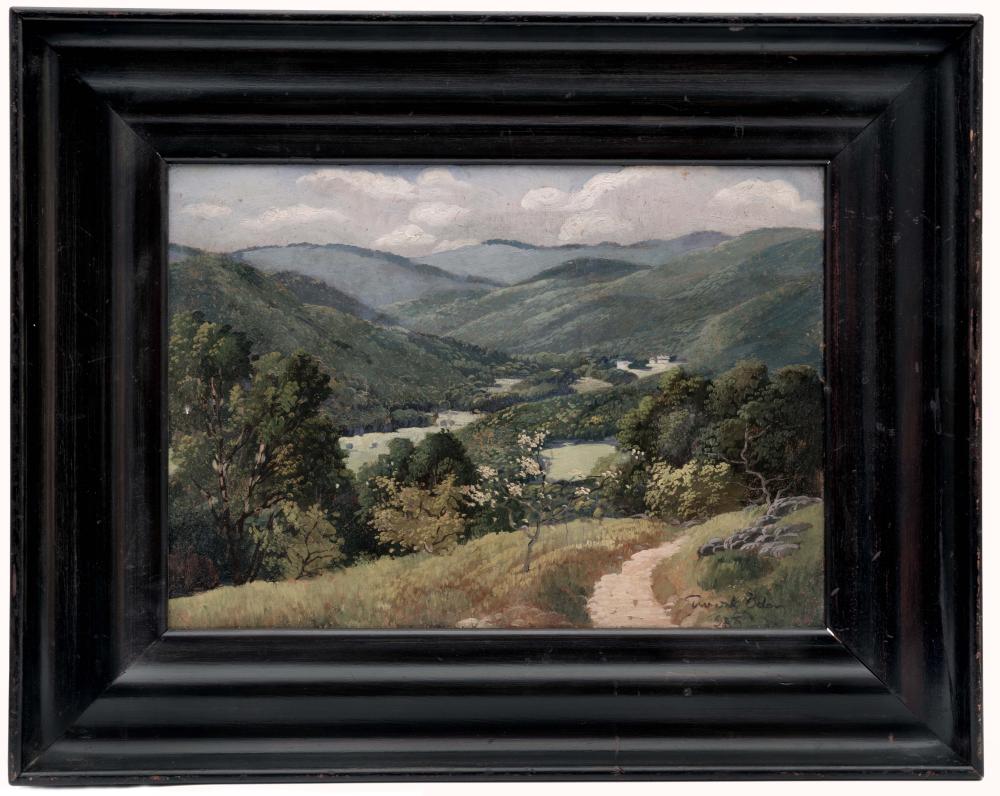 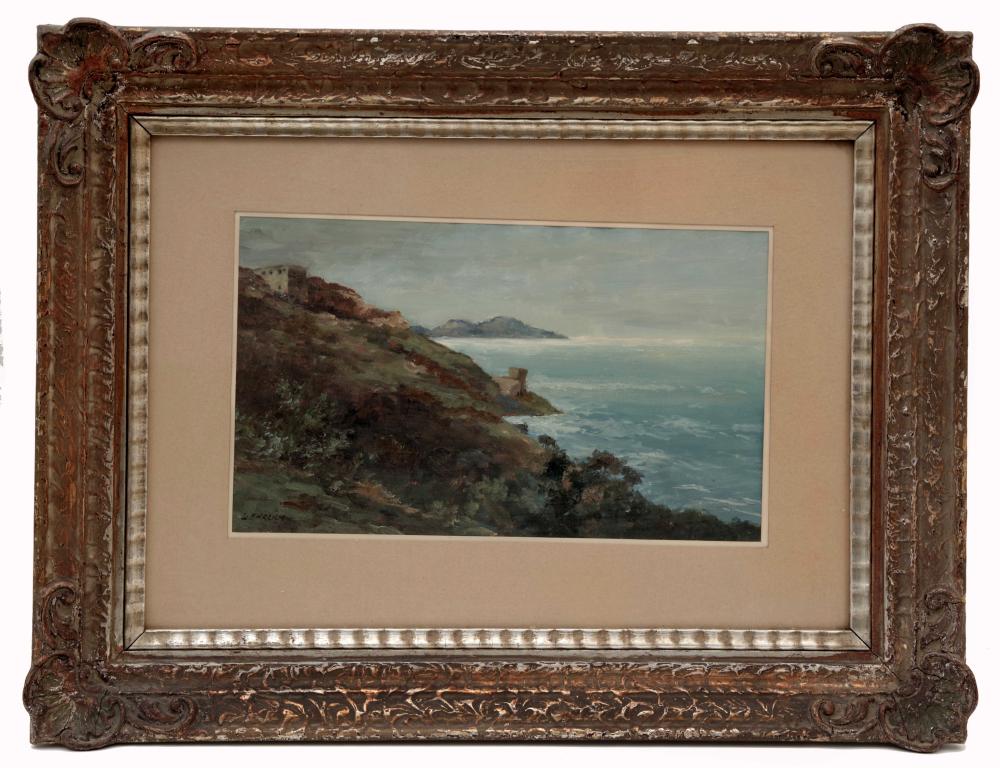