The secretary desk is known by a number of names: secretaire, bureau, and escritoire. These bookcase-style chests with flip-forward surfaces adapted for writing are perennially popular pieces for furniture collectors.

Low-slung antique European secretaries, like Georgian-style English writing bureaus, are reminiscent of old-school roll-top and captain's desks. They are often used today to lend a traditional or maritime feel to residential and commercial spaces.

From timeless antique classics that never go out of style to mid-century takes on traditional pieces, European secretaries never fail to make a lasting impression. 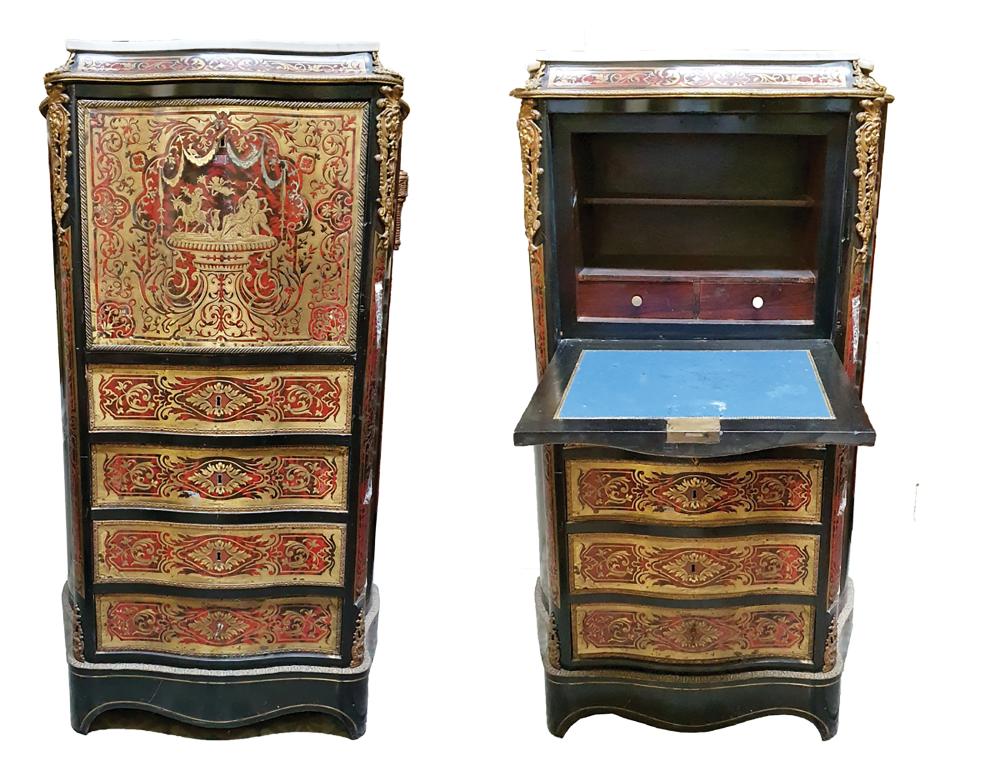 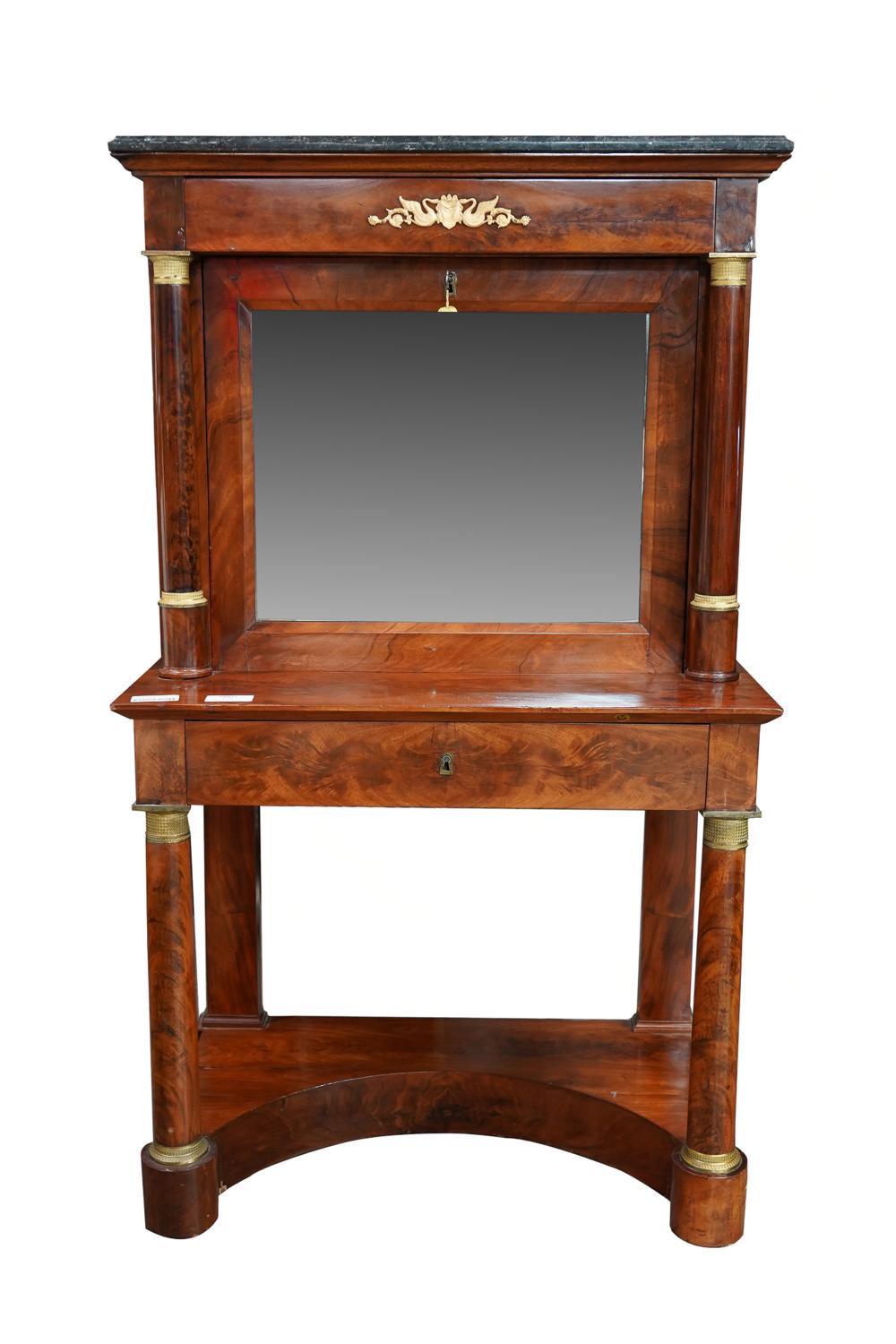 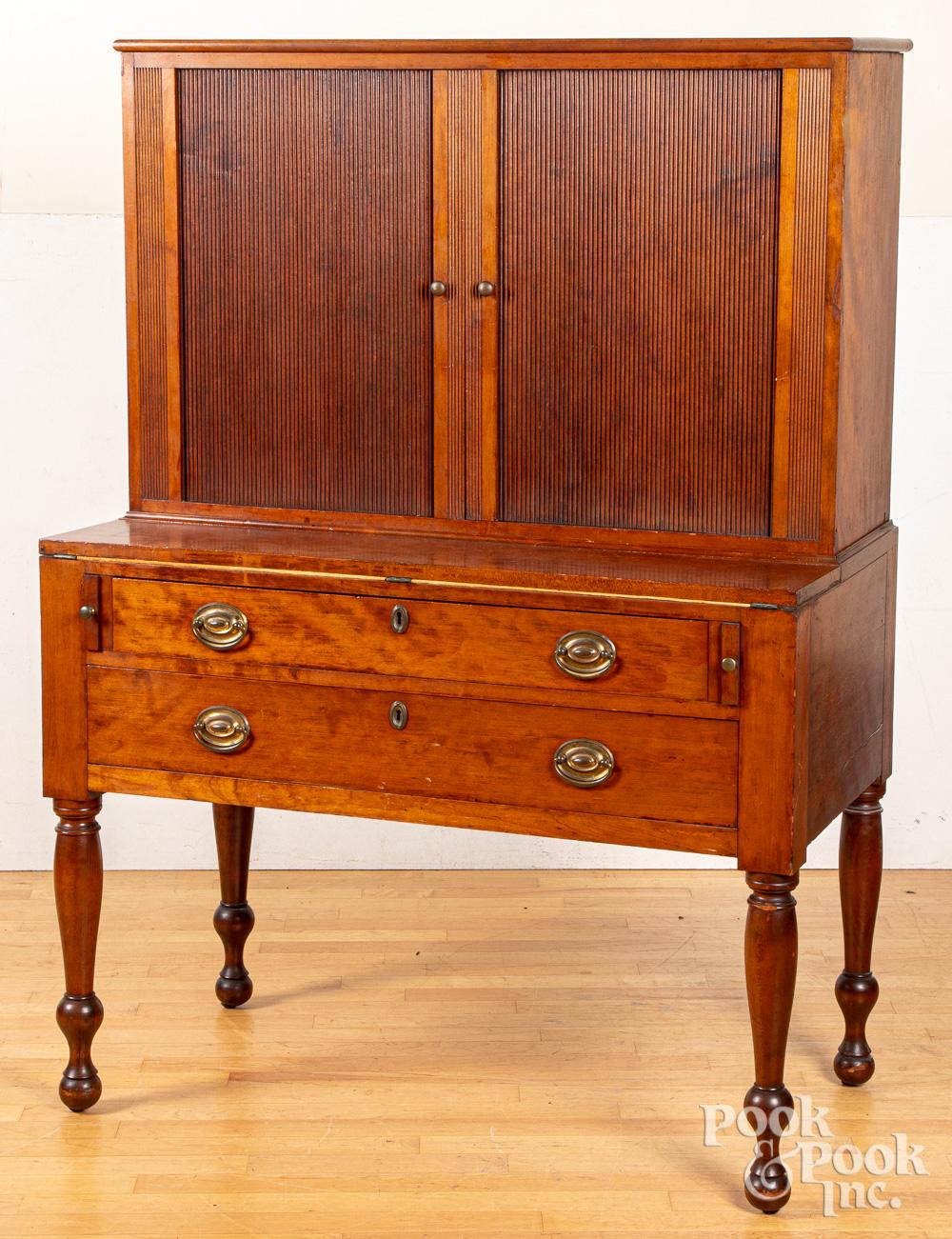 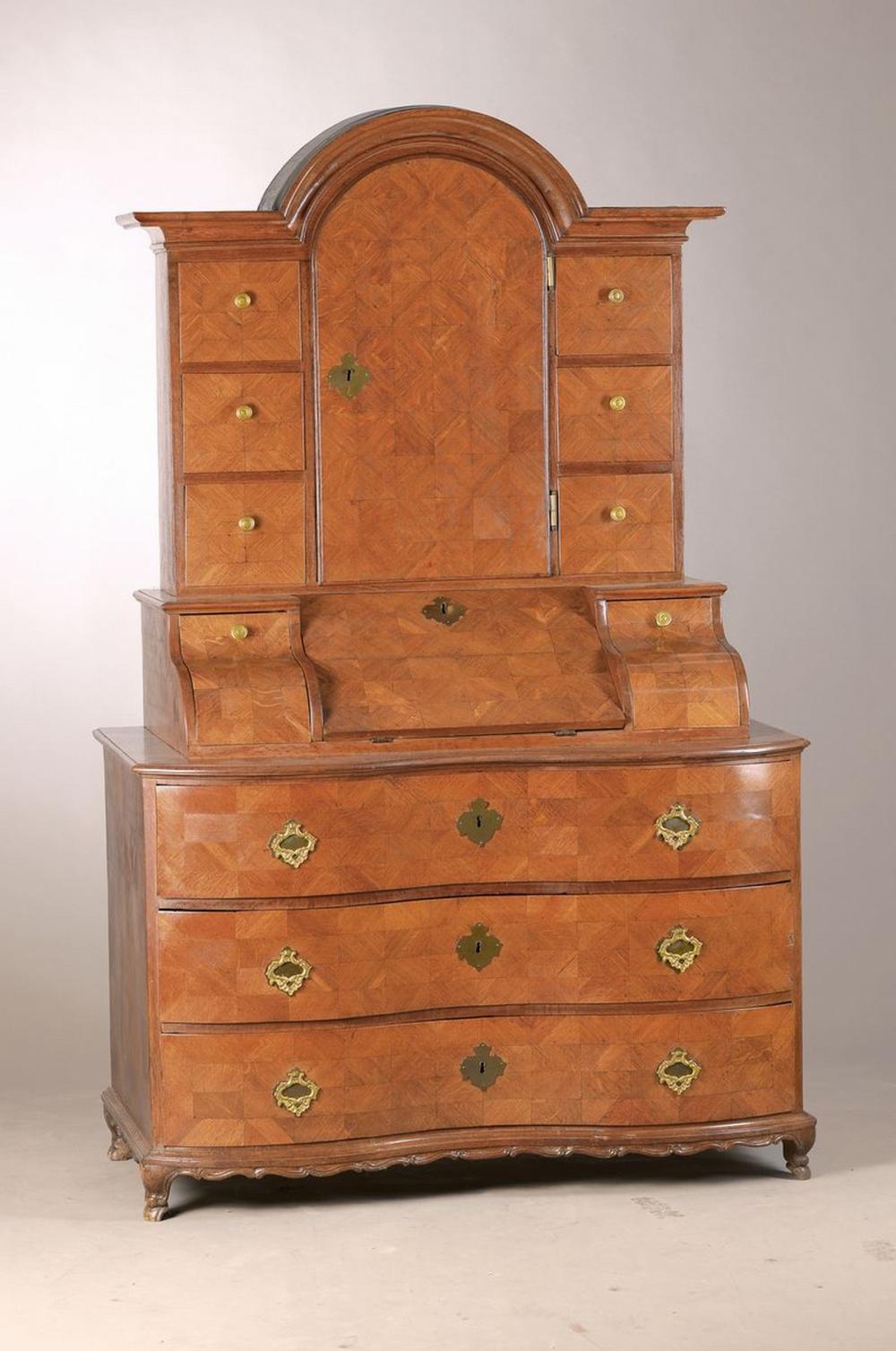 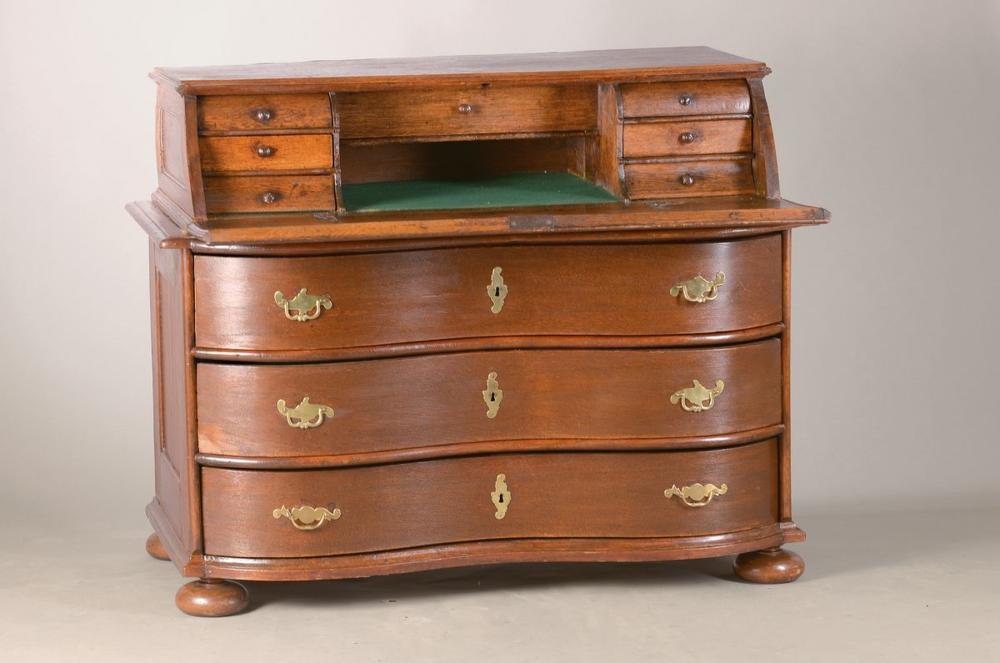 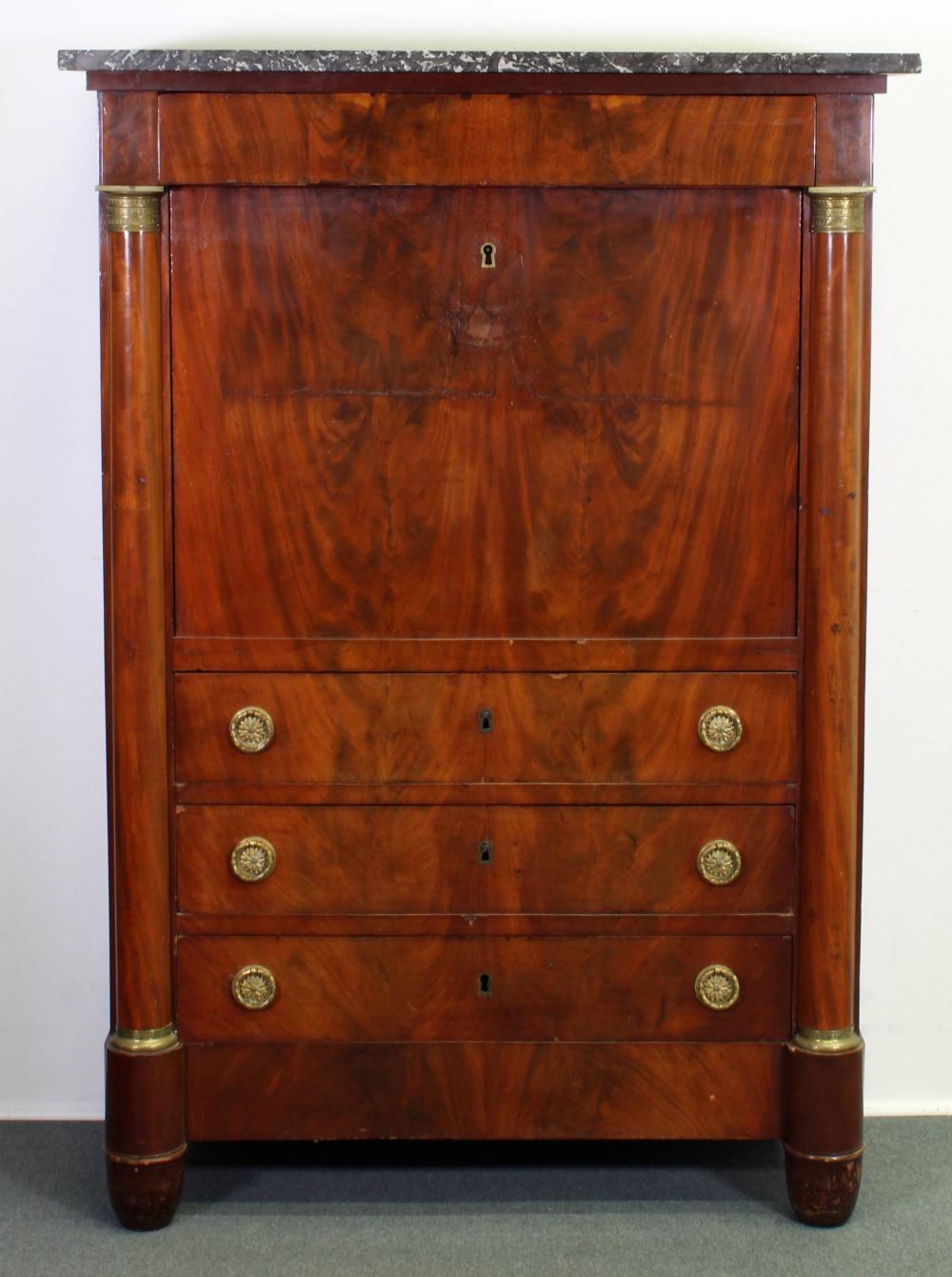 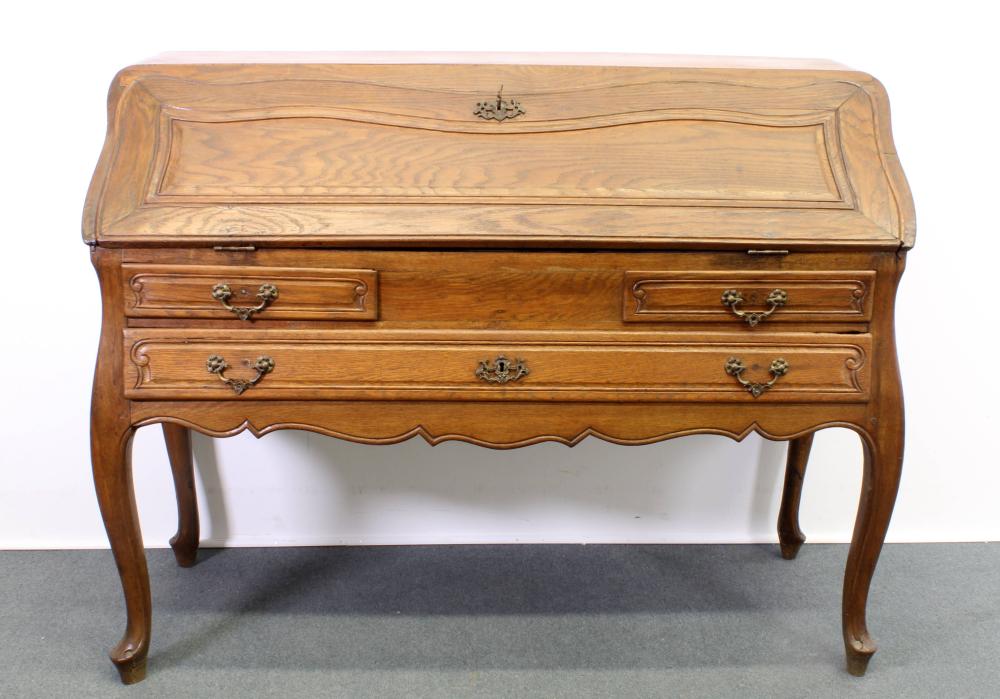 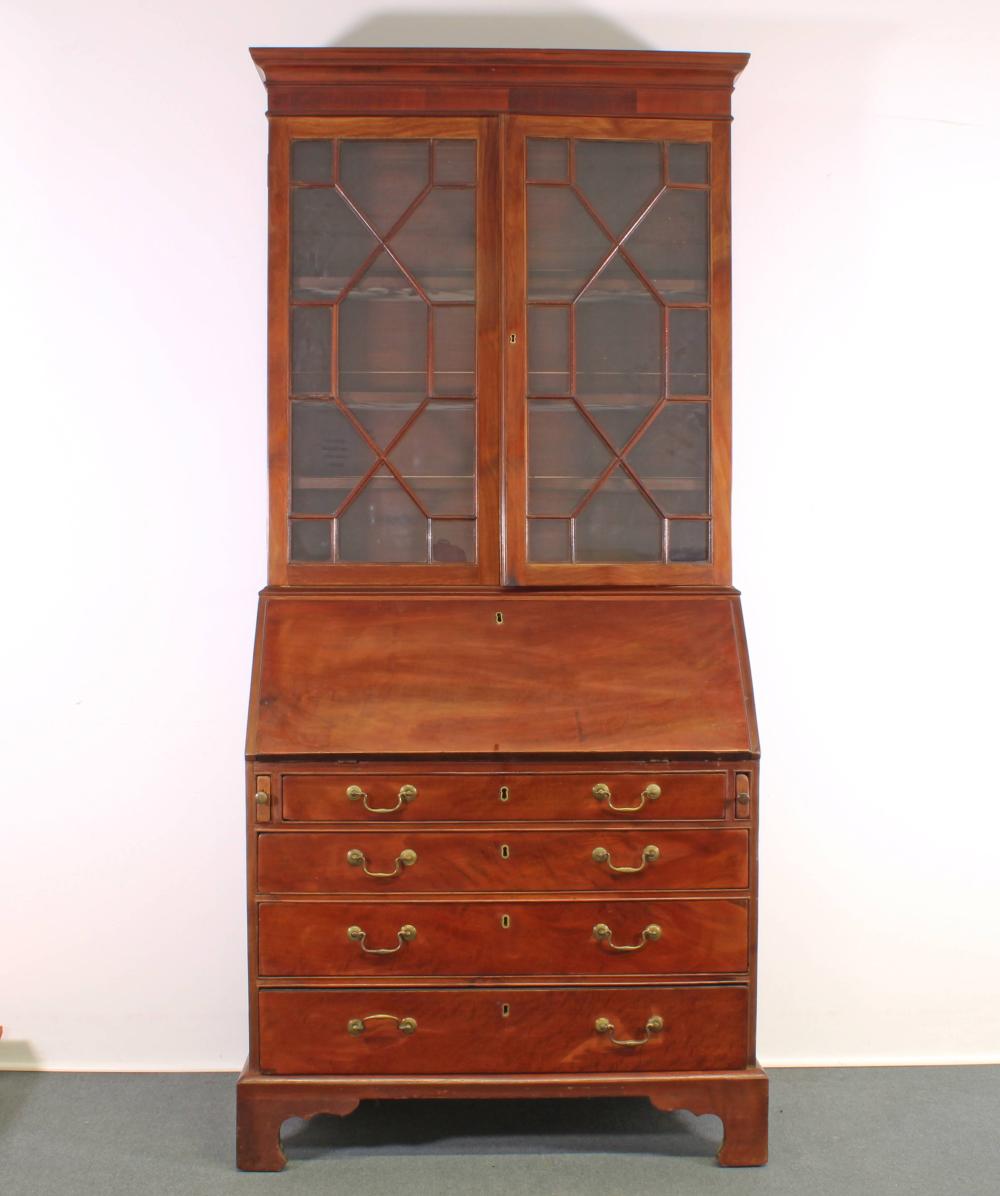 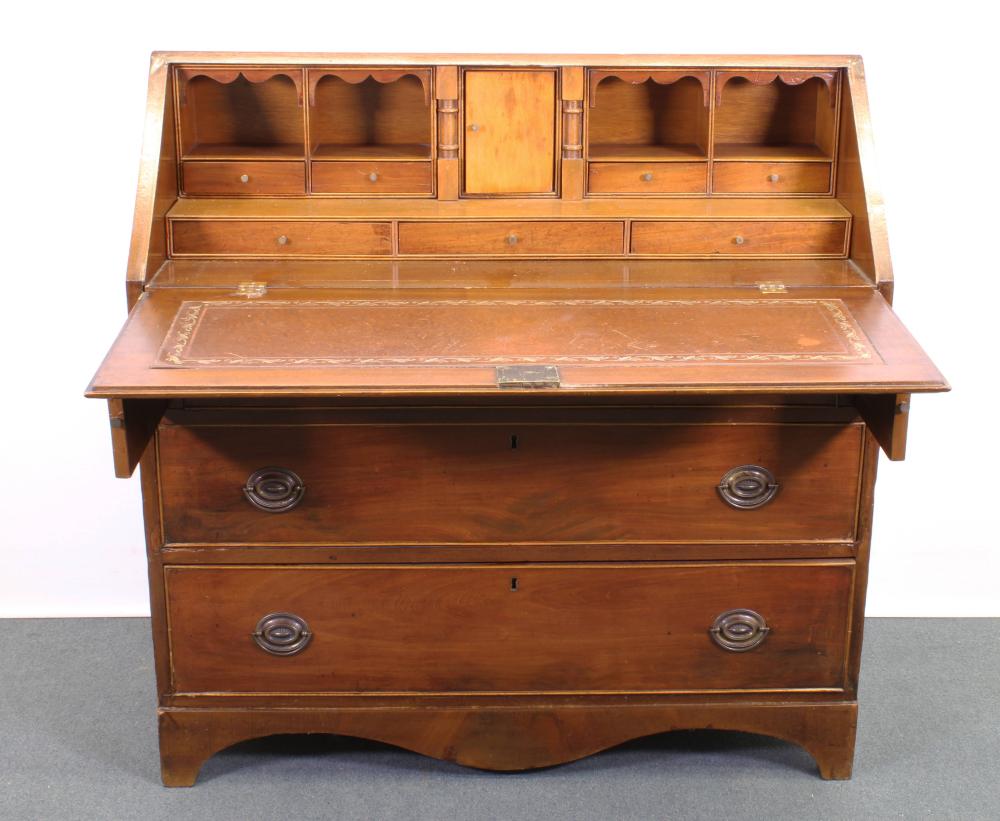 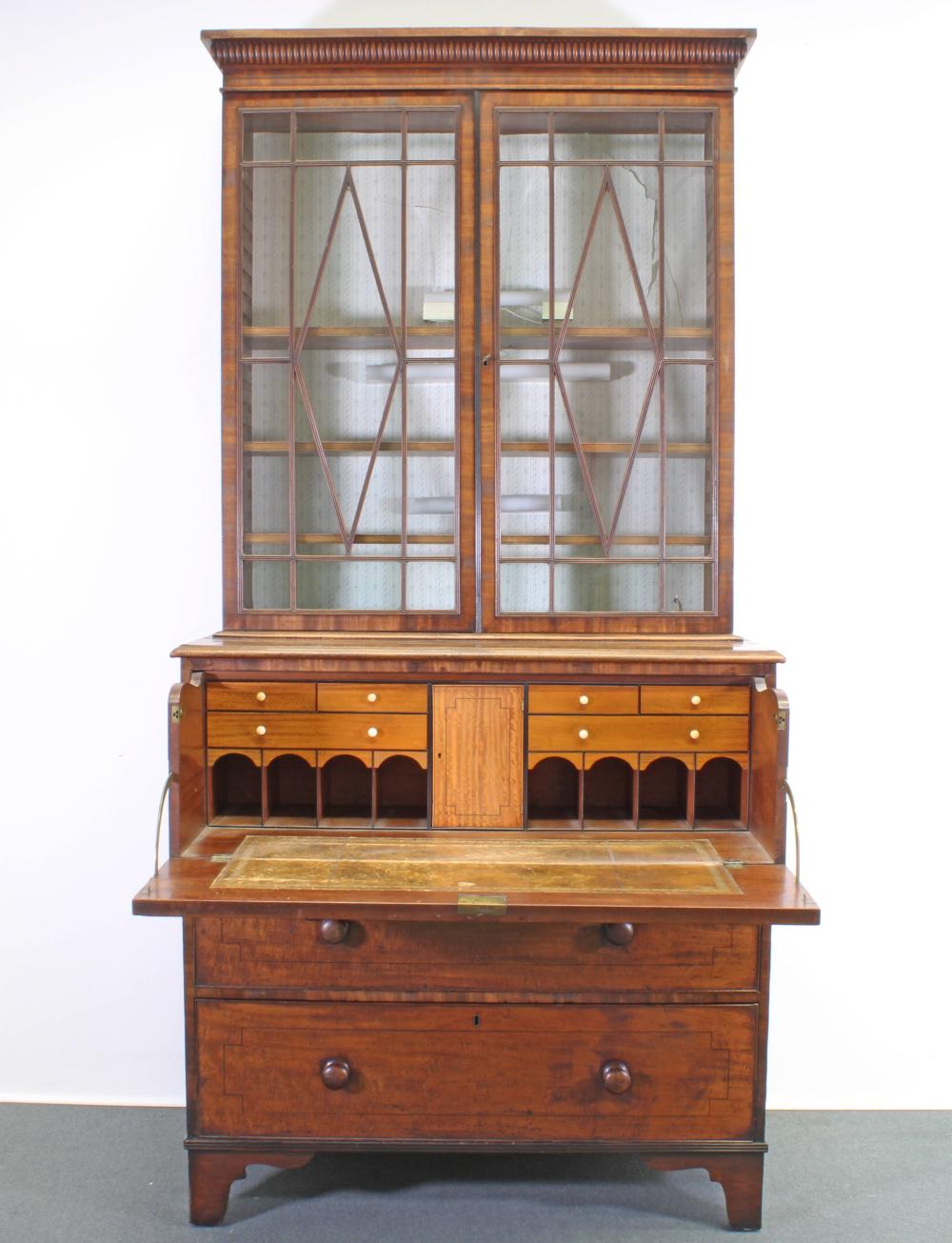 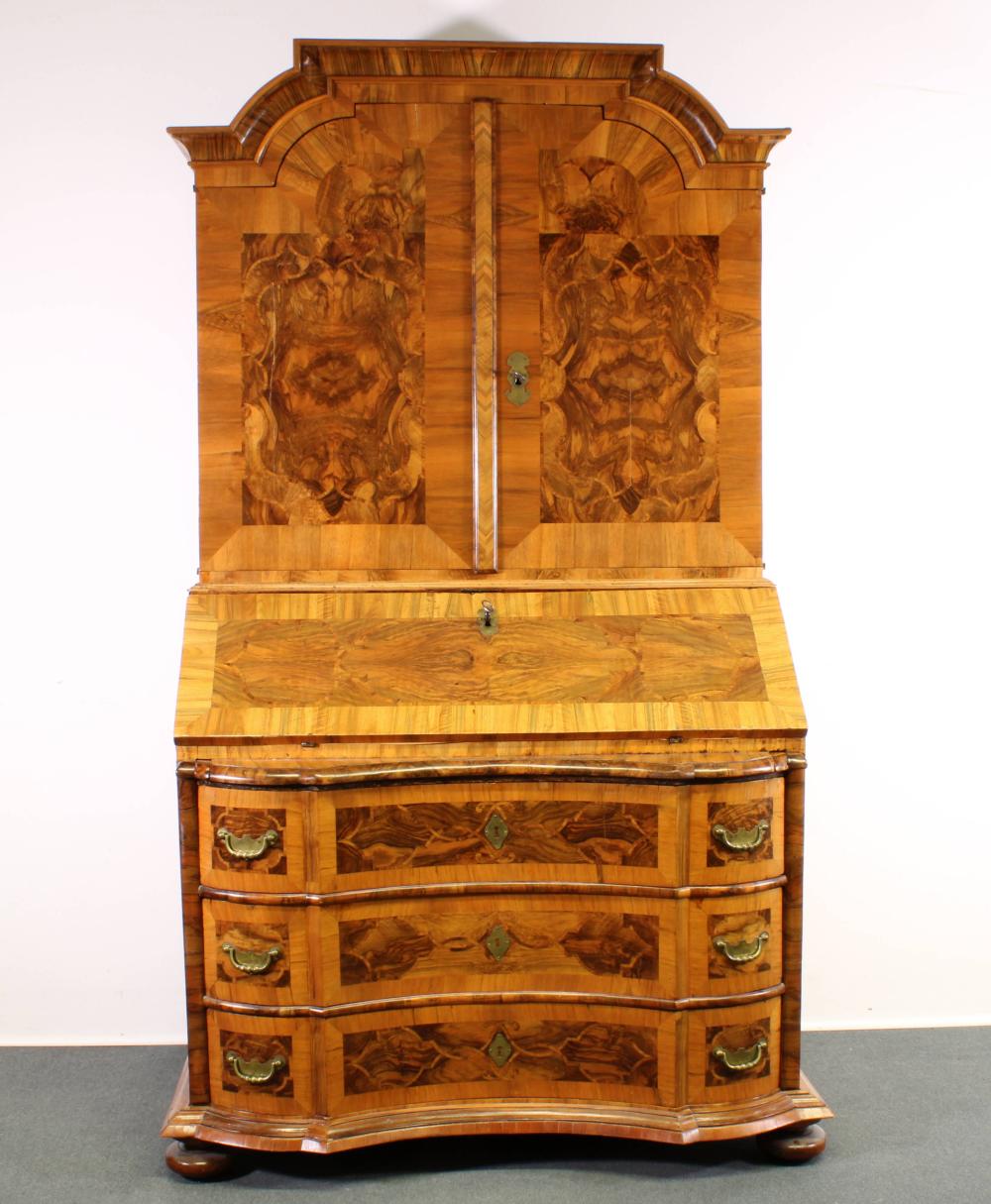 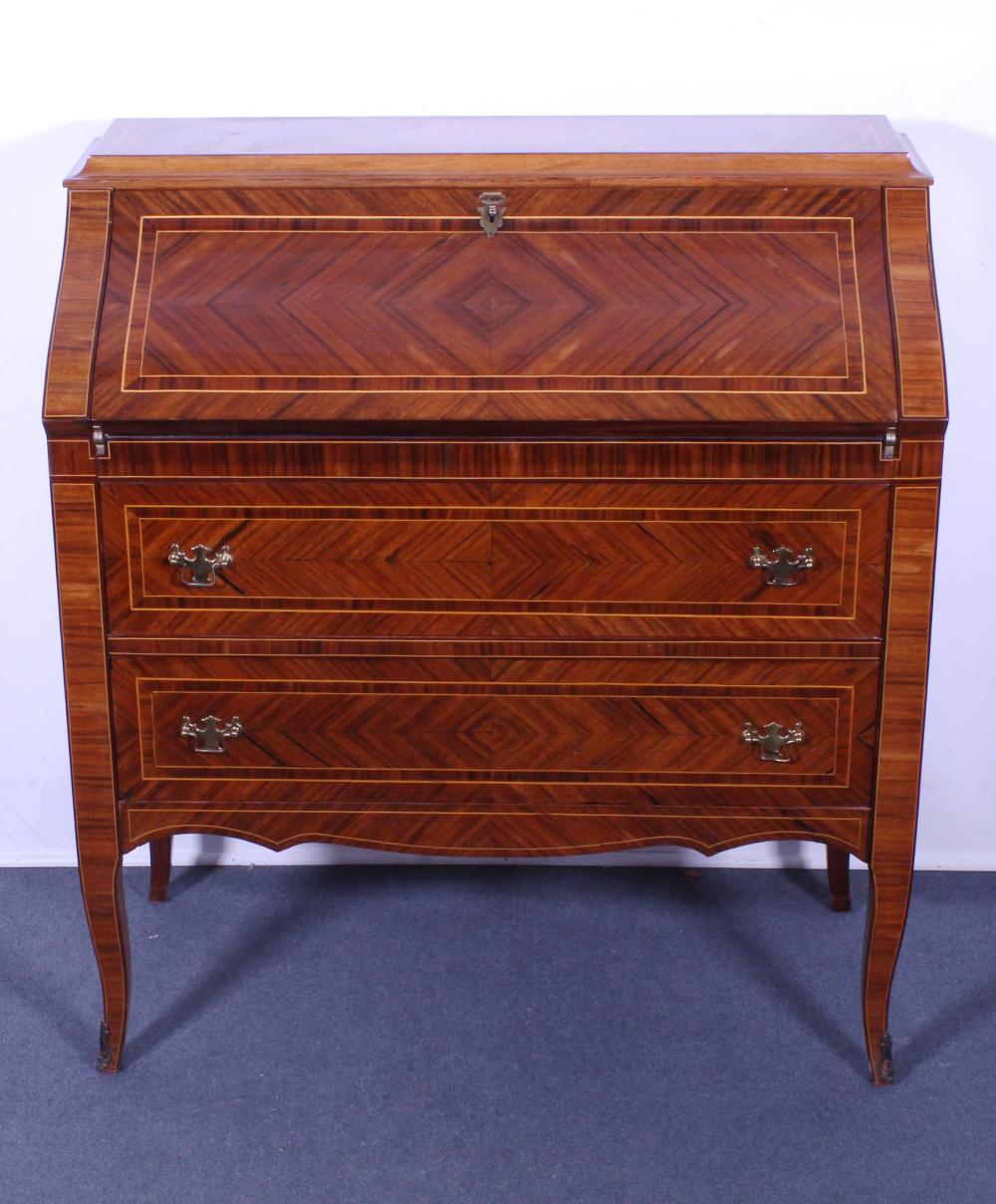 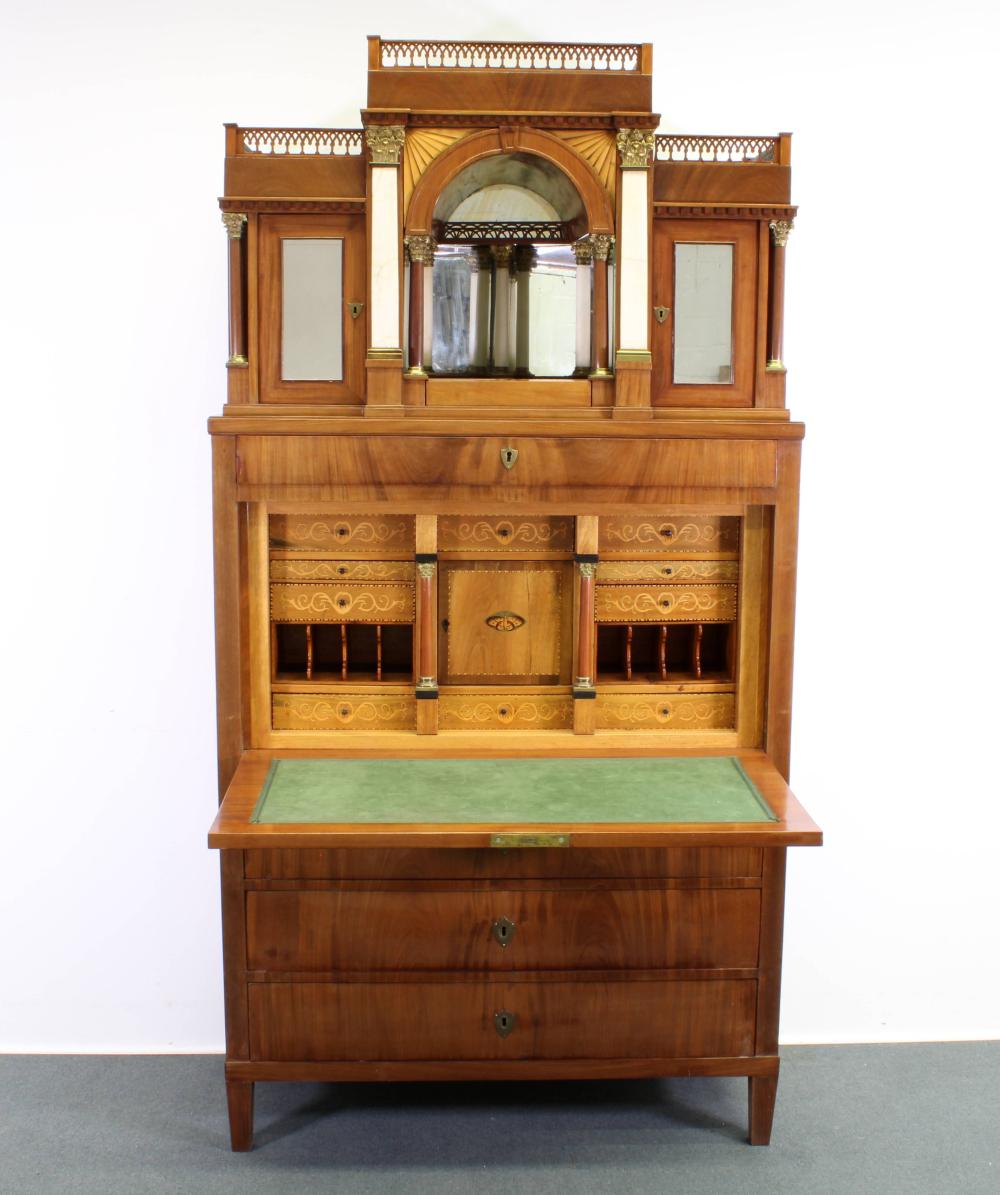 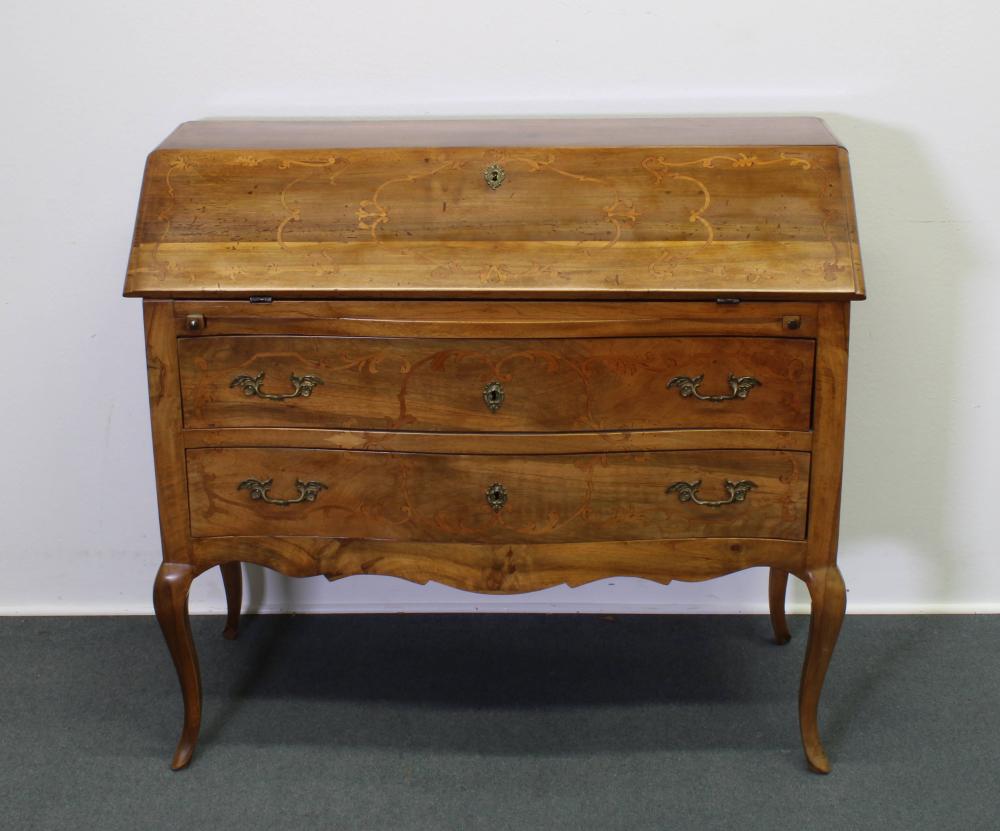 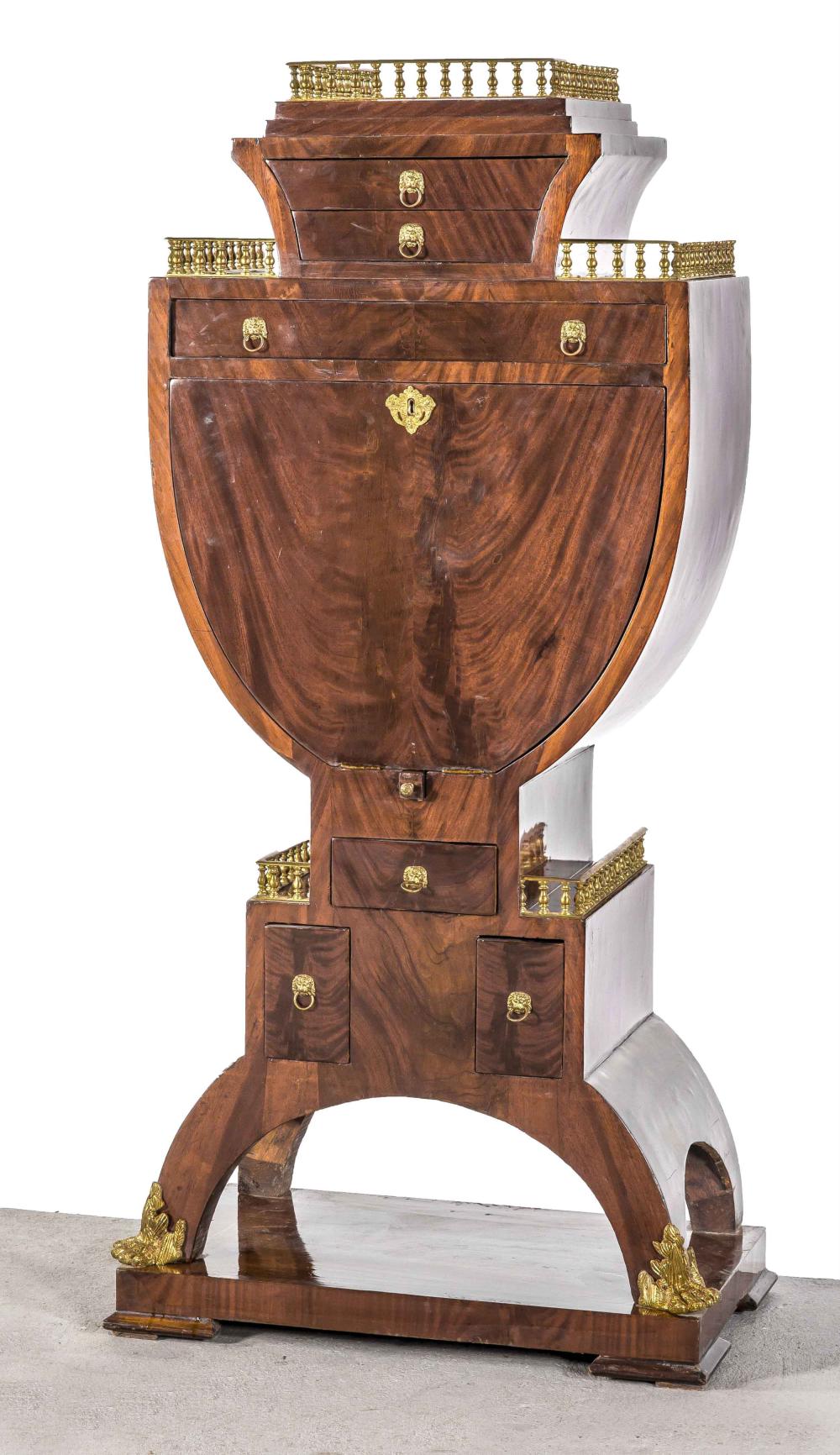 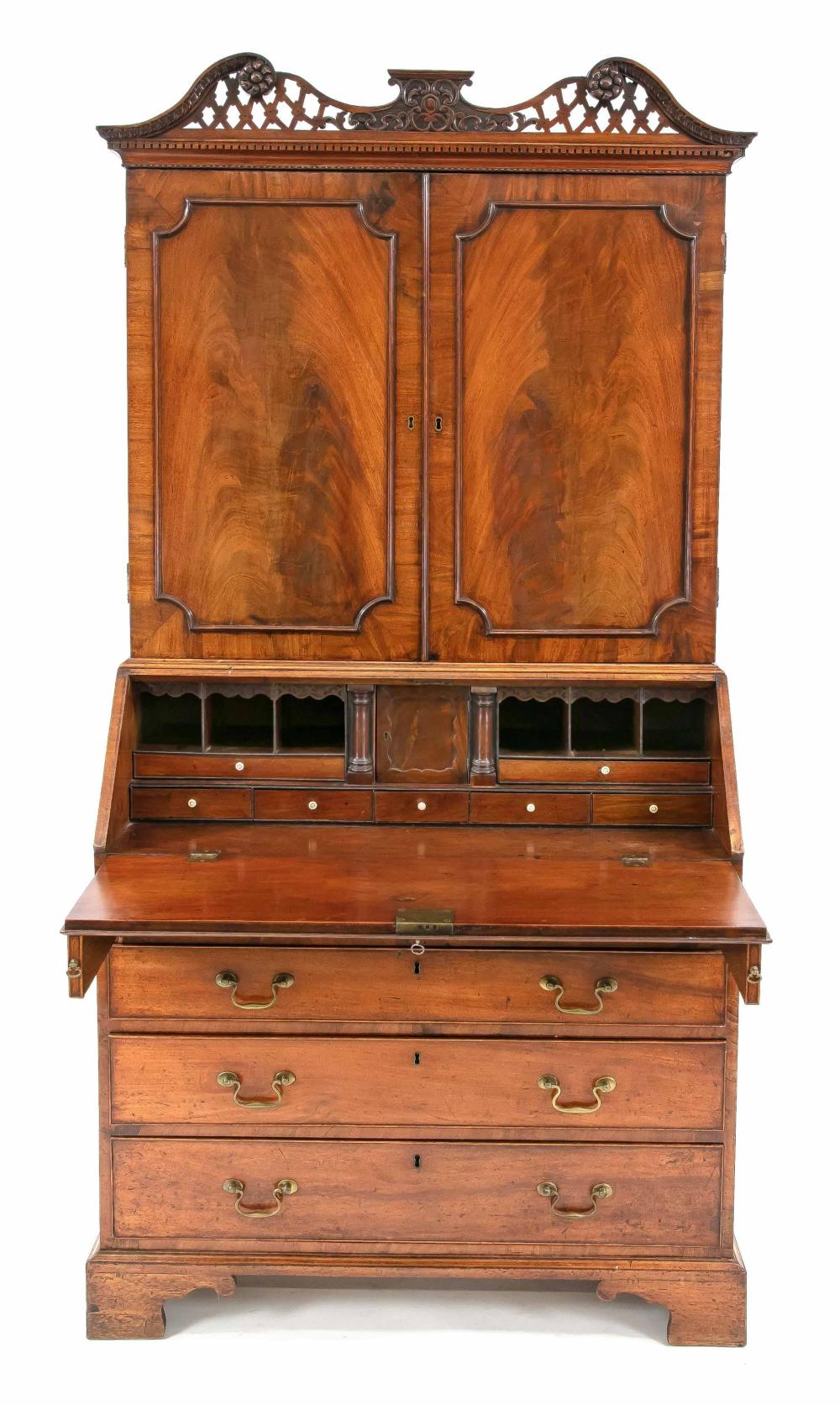 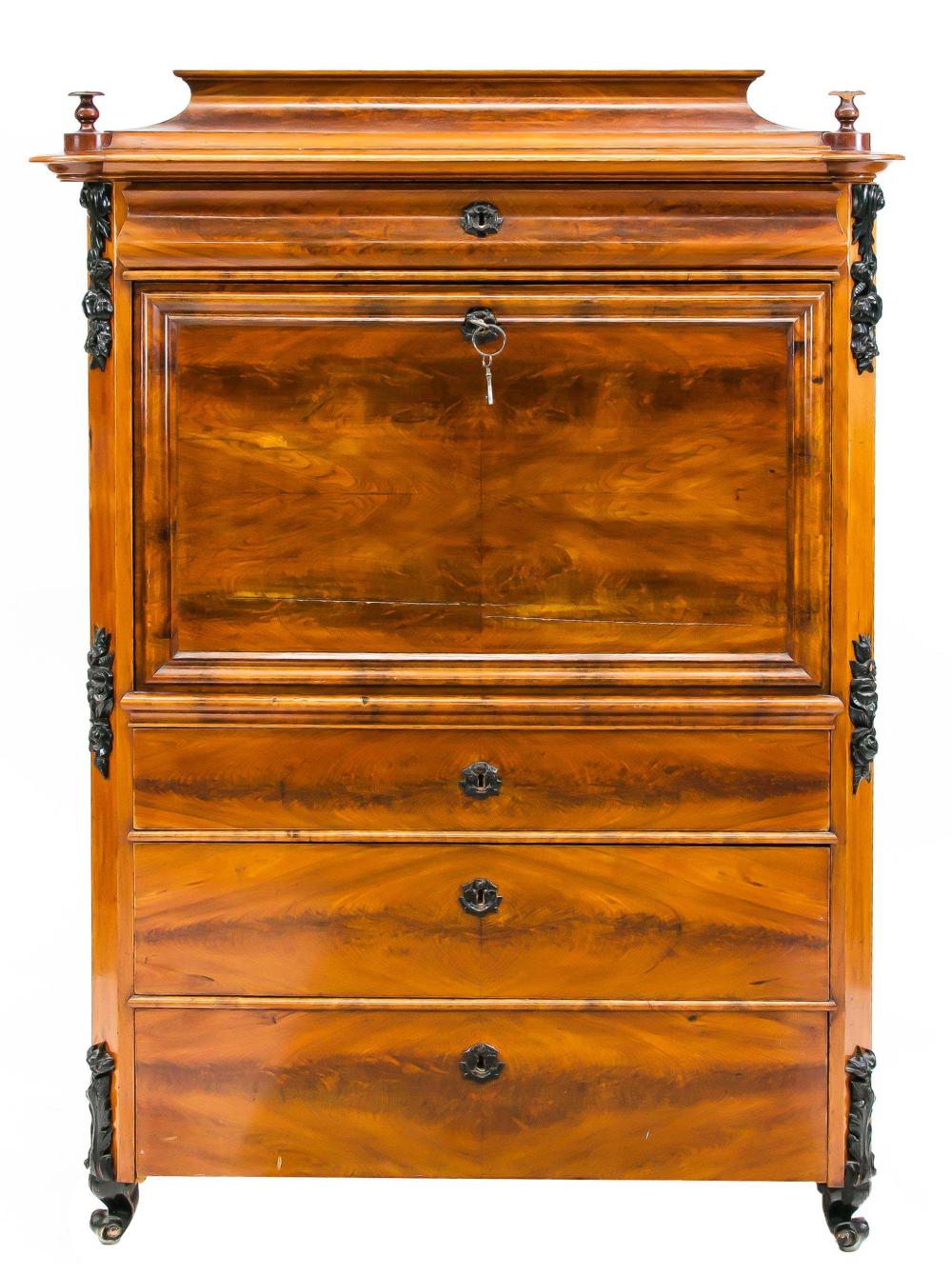 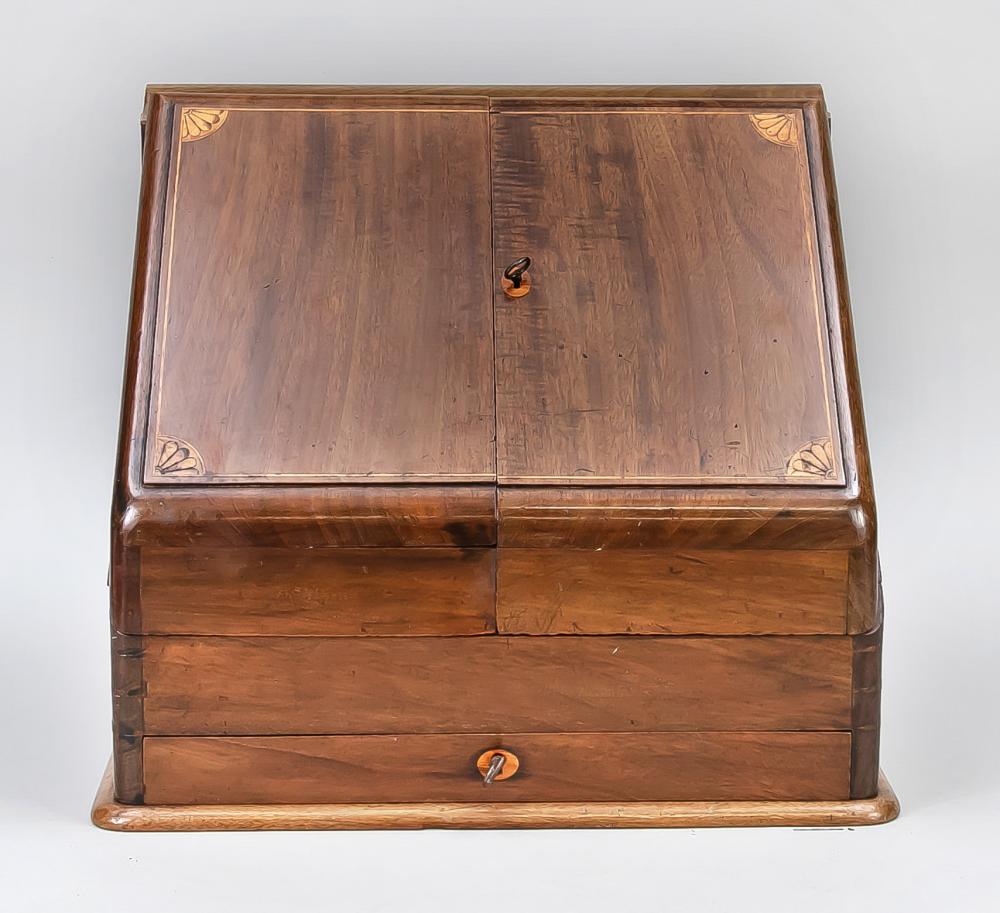 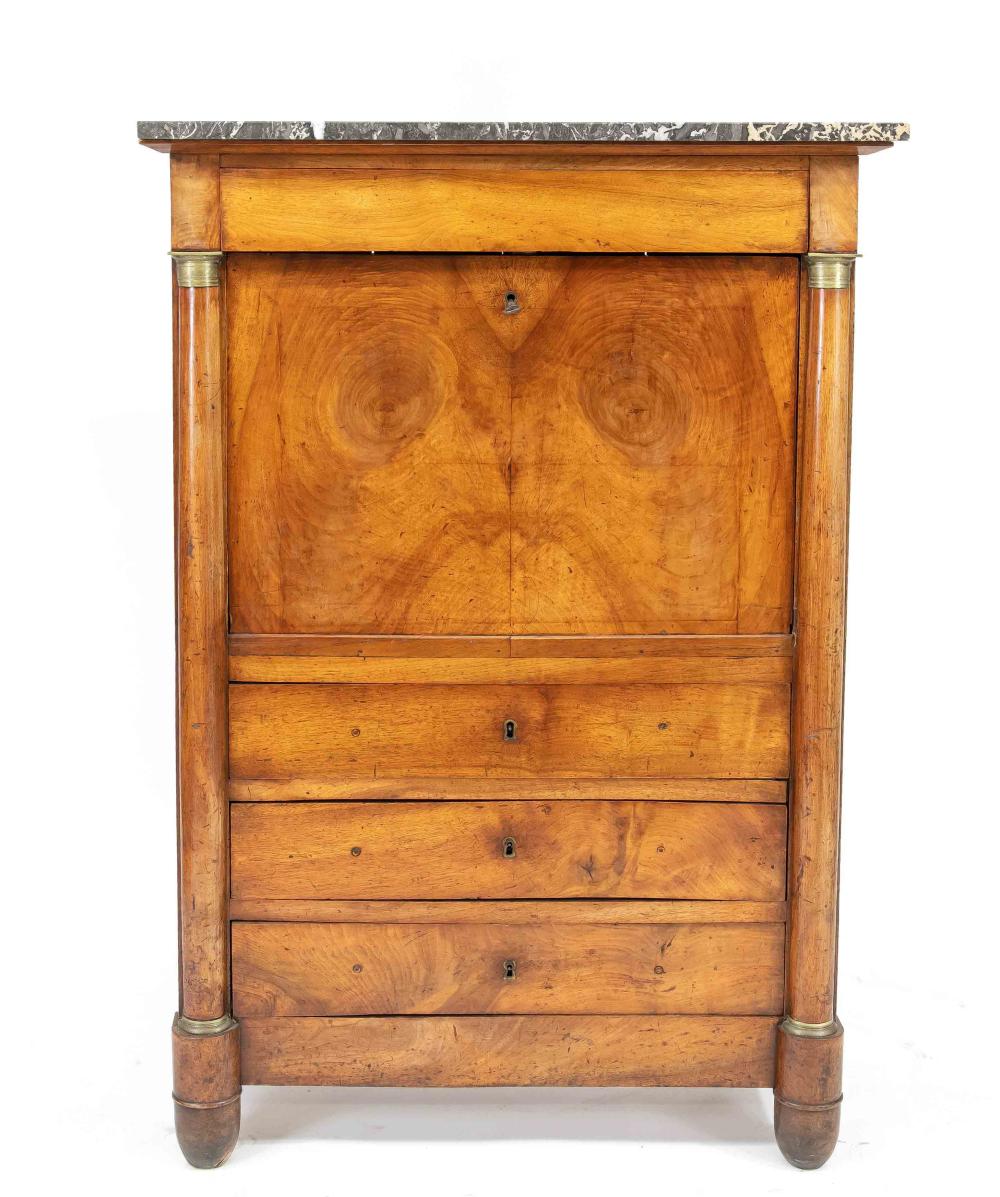 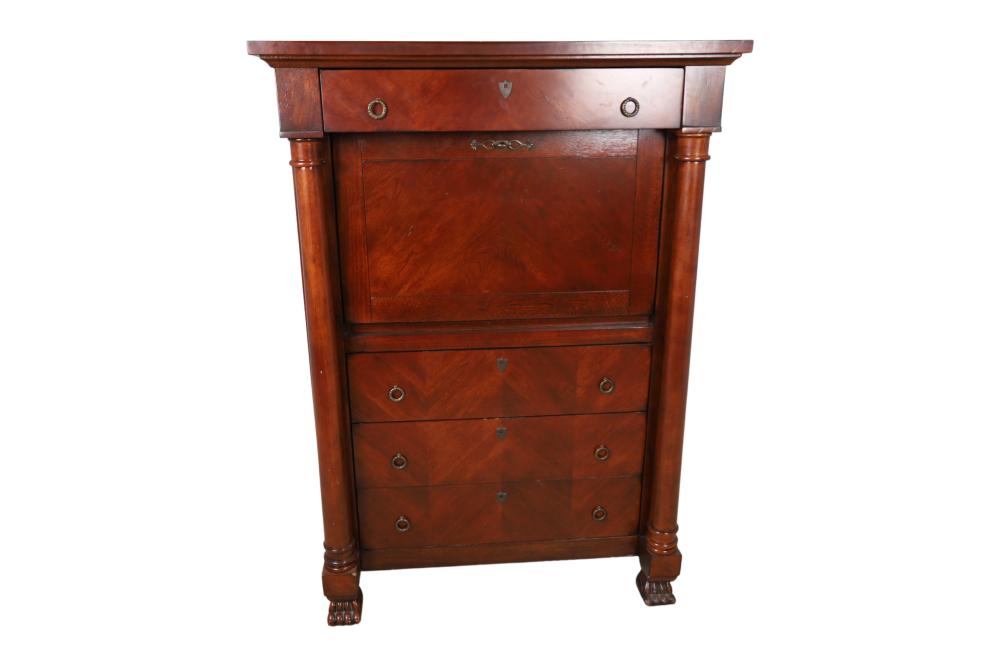 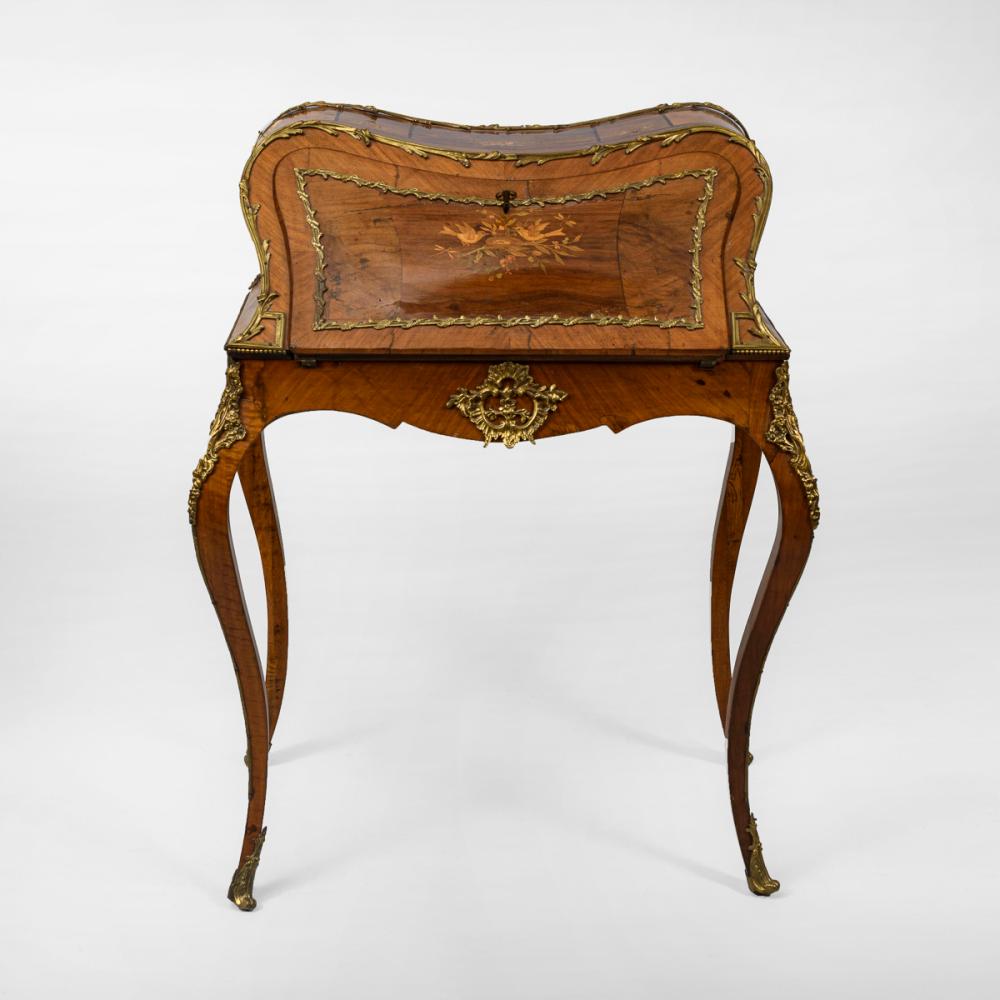 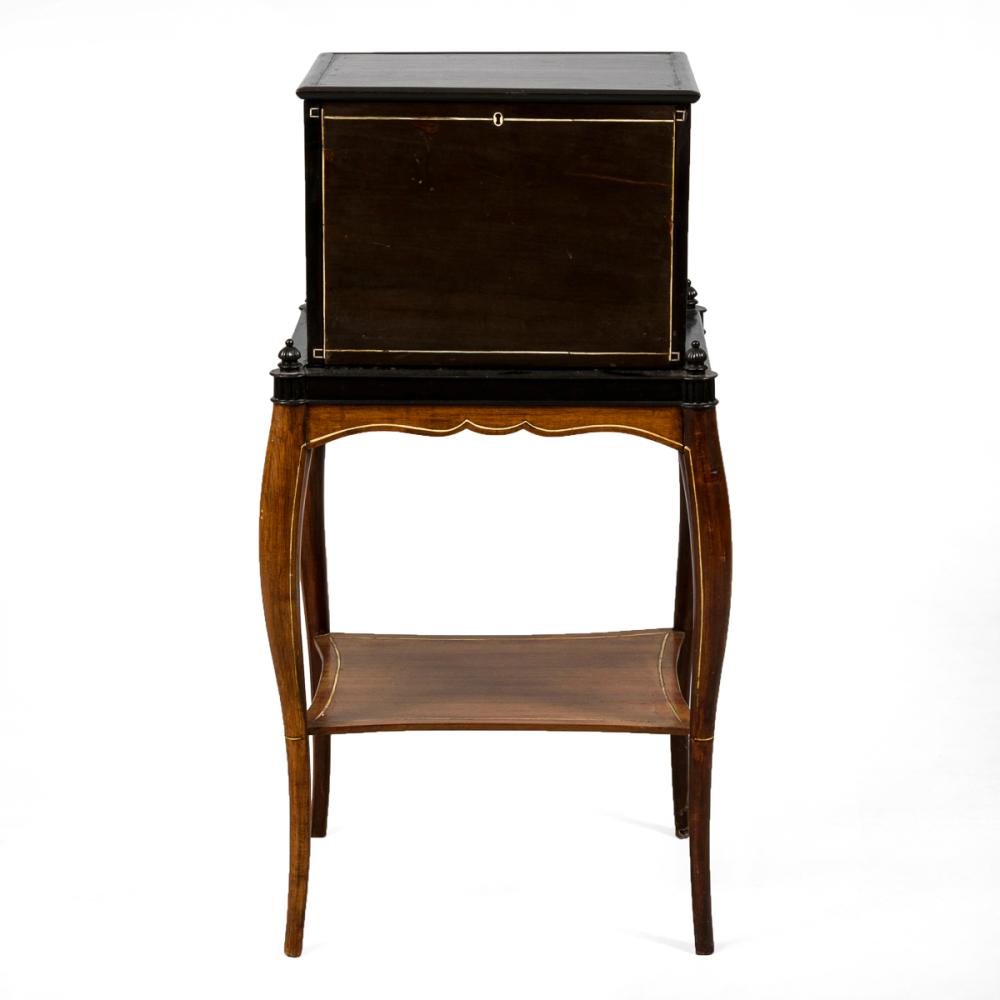 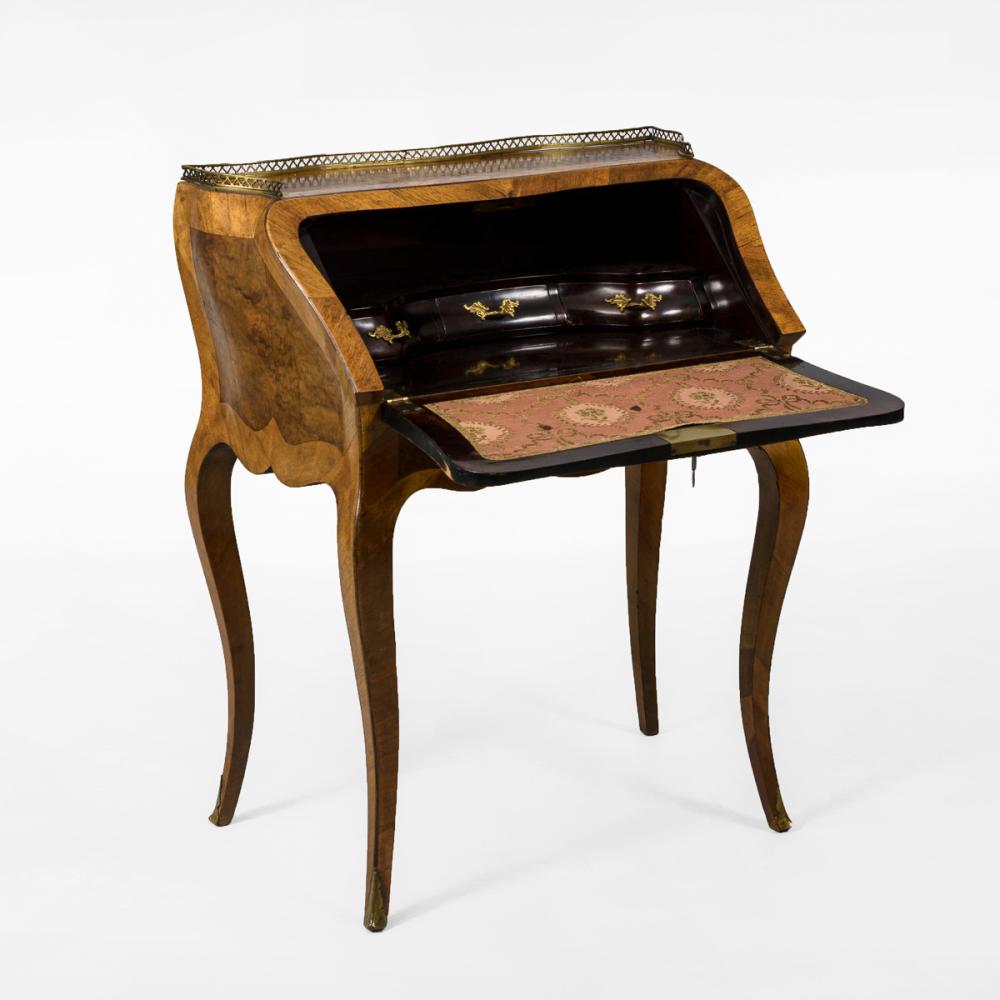