A source of inspiration for collectors, interior designers, and homeowners alike, European tables play an important role in the worlds of home decorating by adding depth and character to almost any room.

From pieces with a timeworn patina ingrained with aristocratic history from the 17th, 18th, and 19th century Europe to decidedly modern styles for those with a more abstract sensibility, there is a European table for every client. 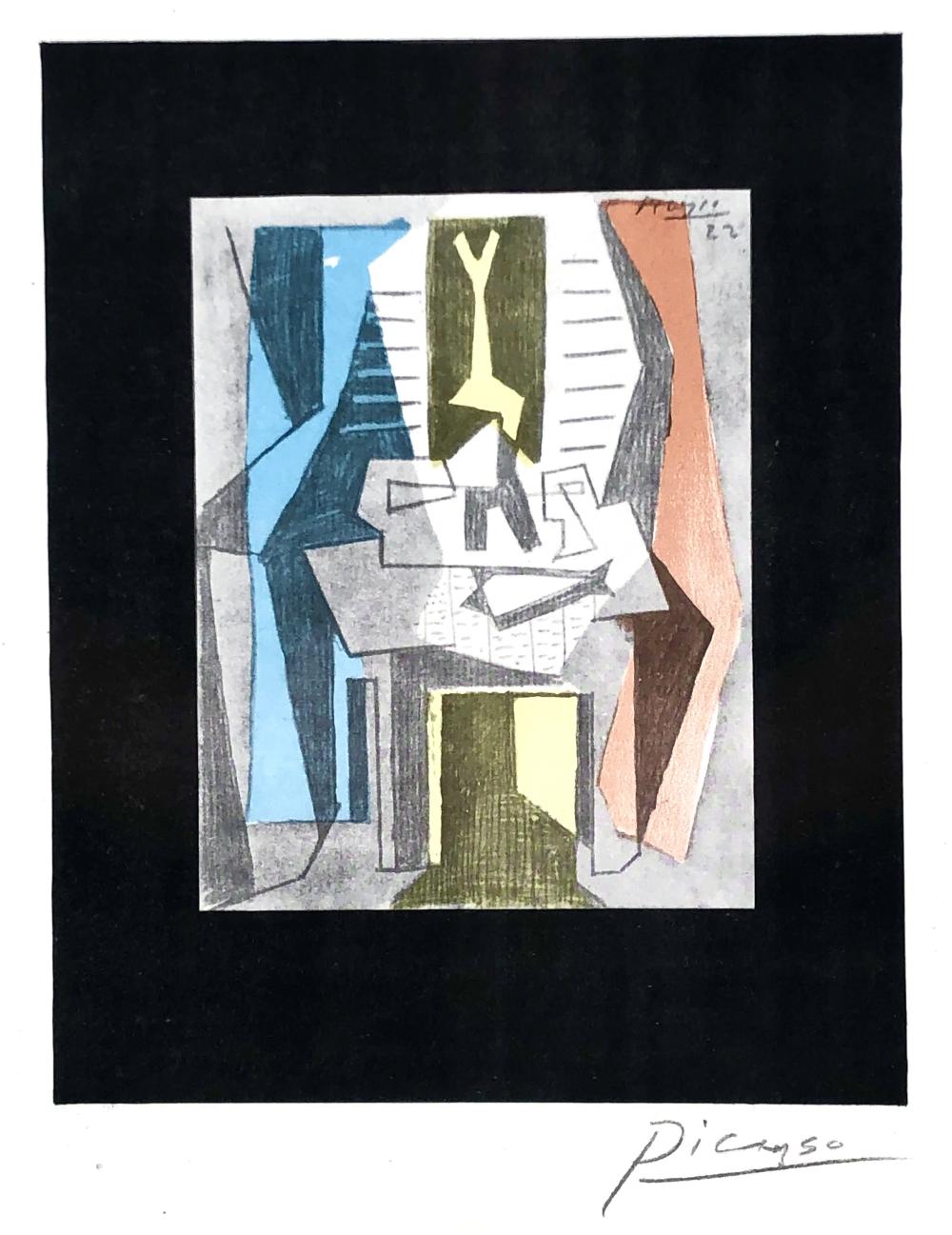 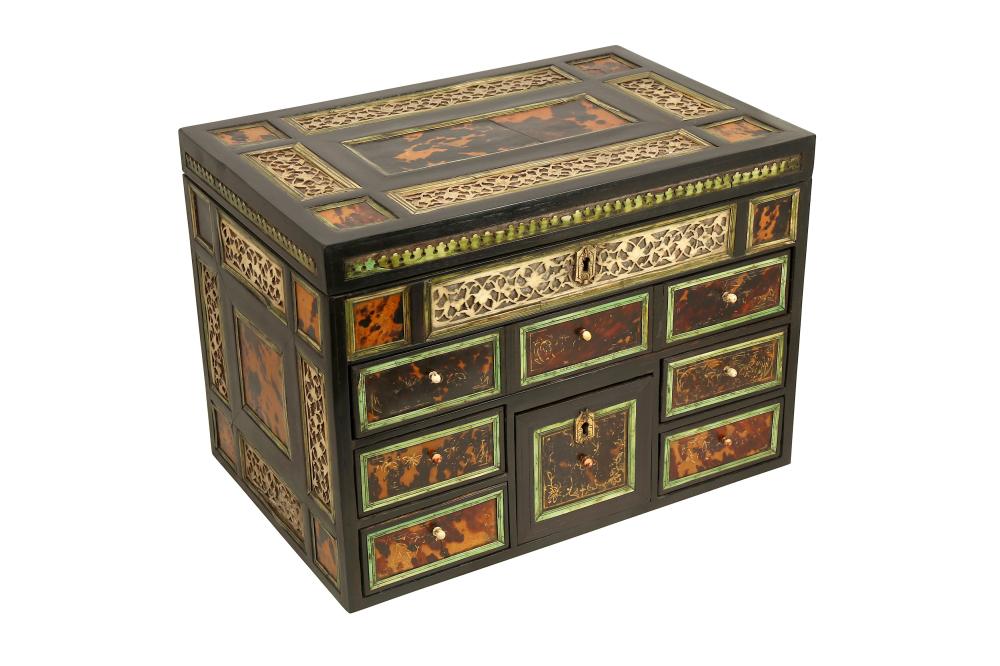 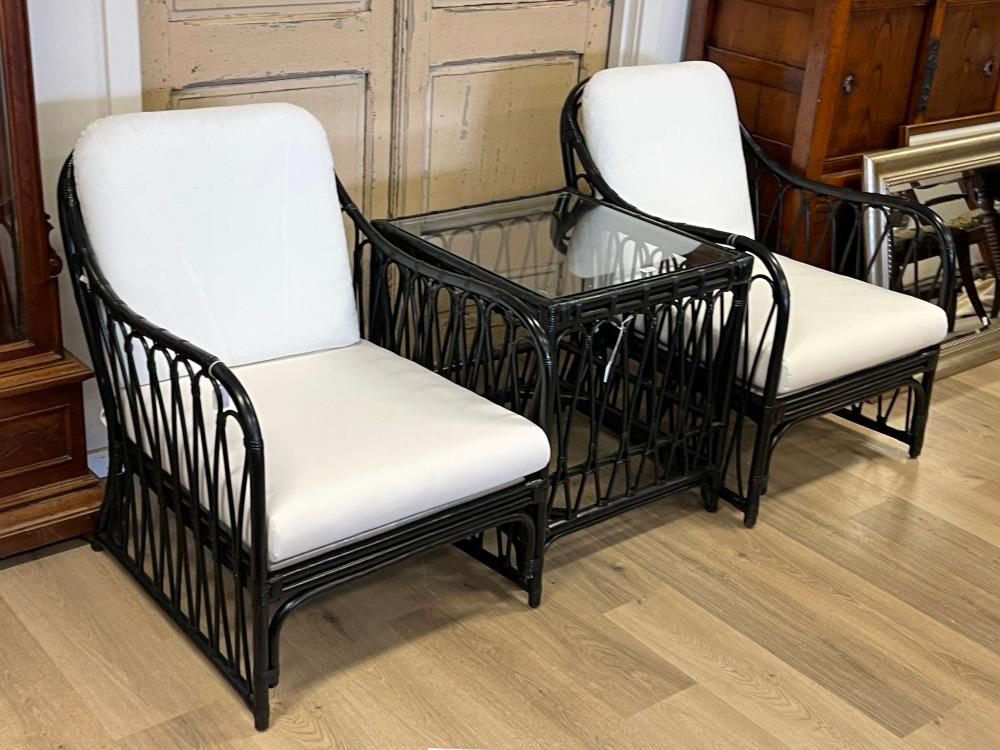 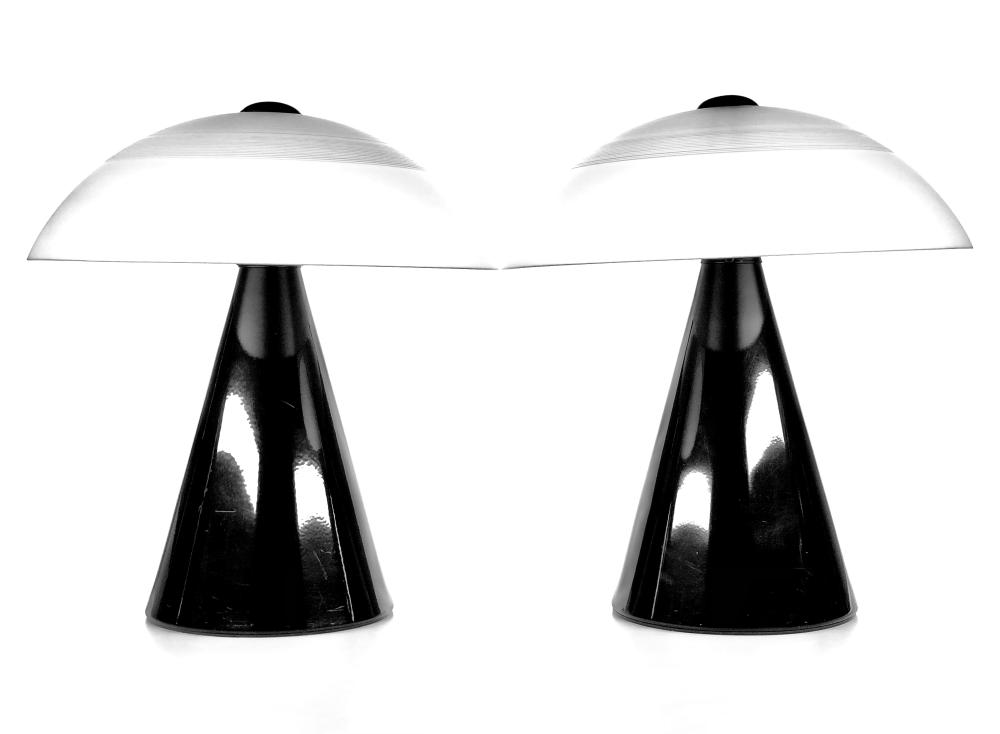 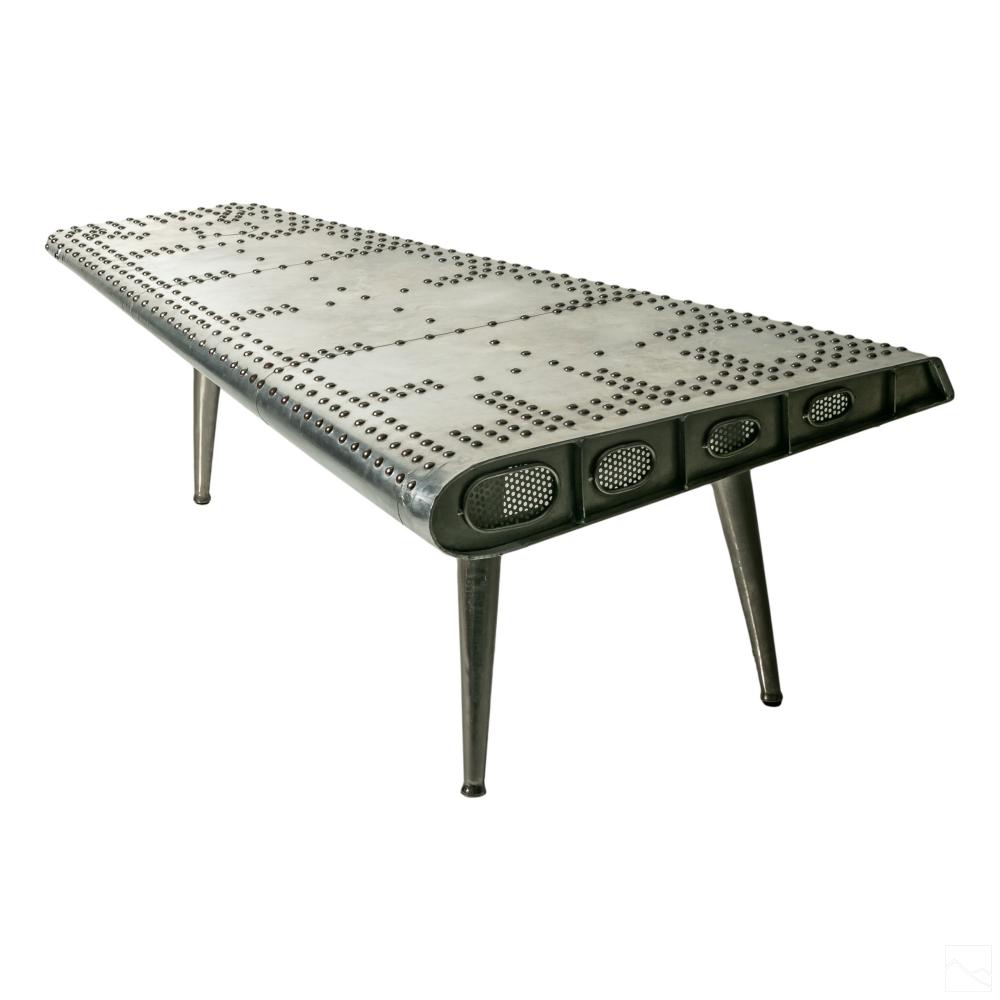 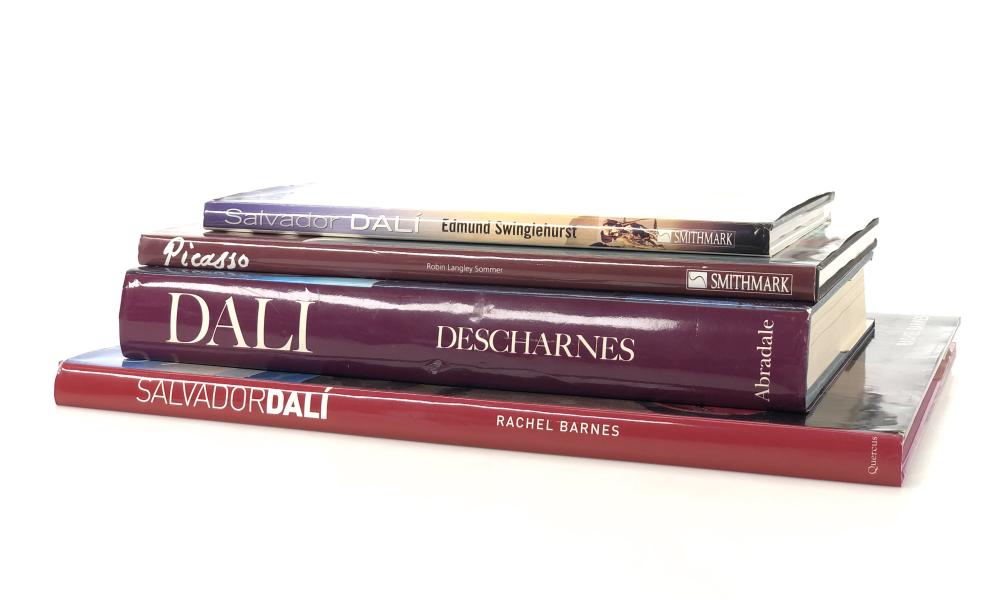 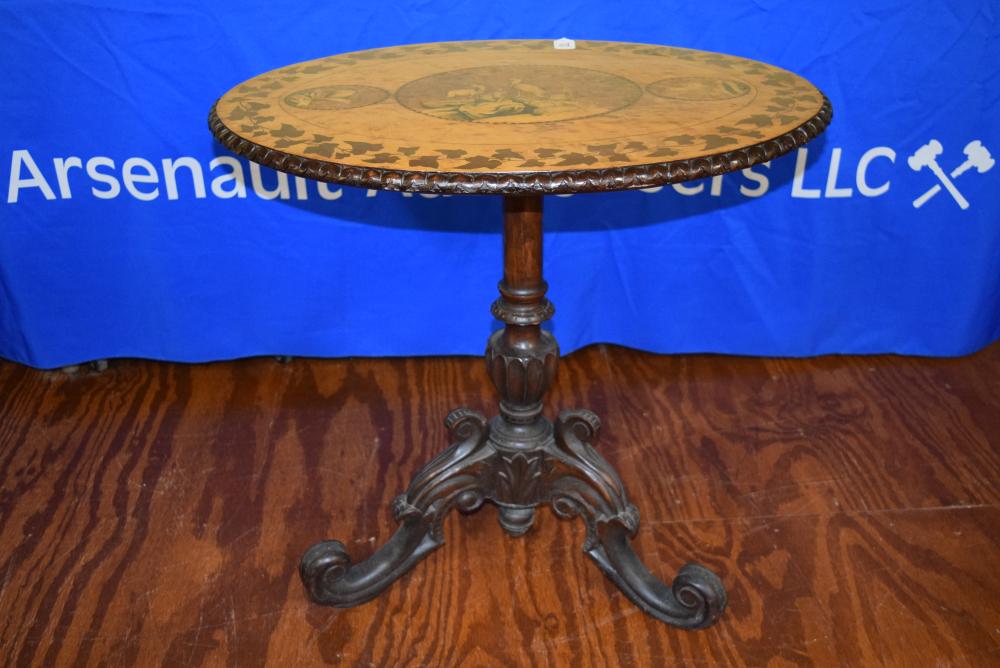 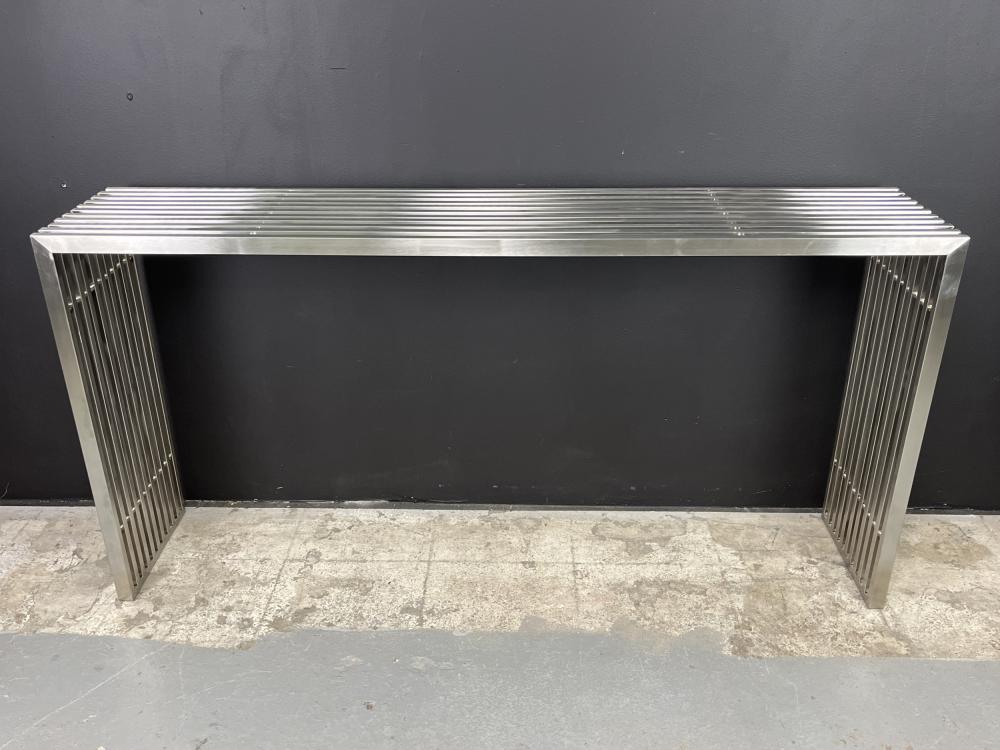 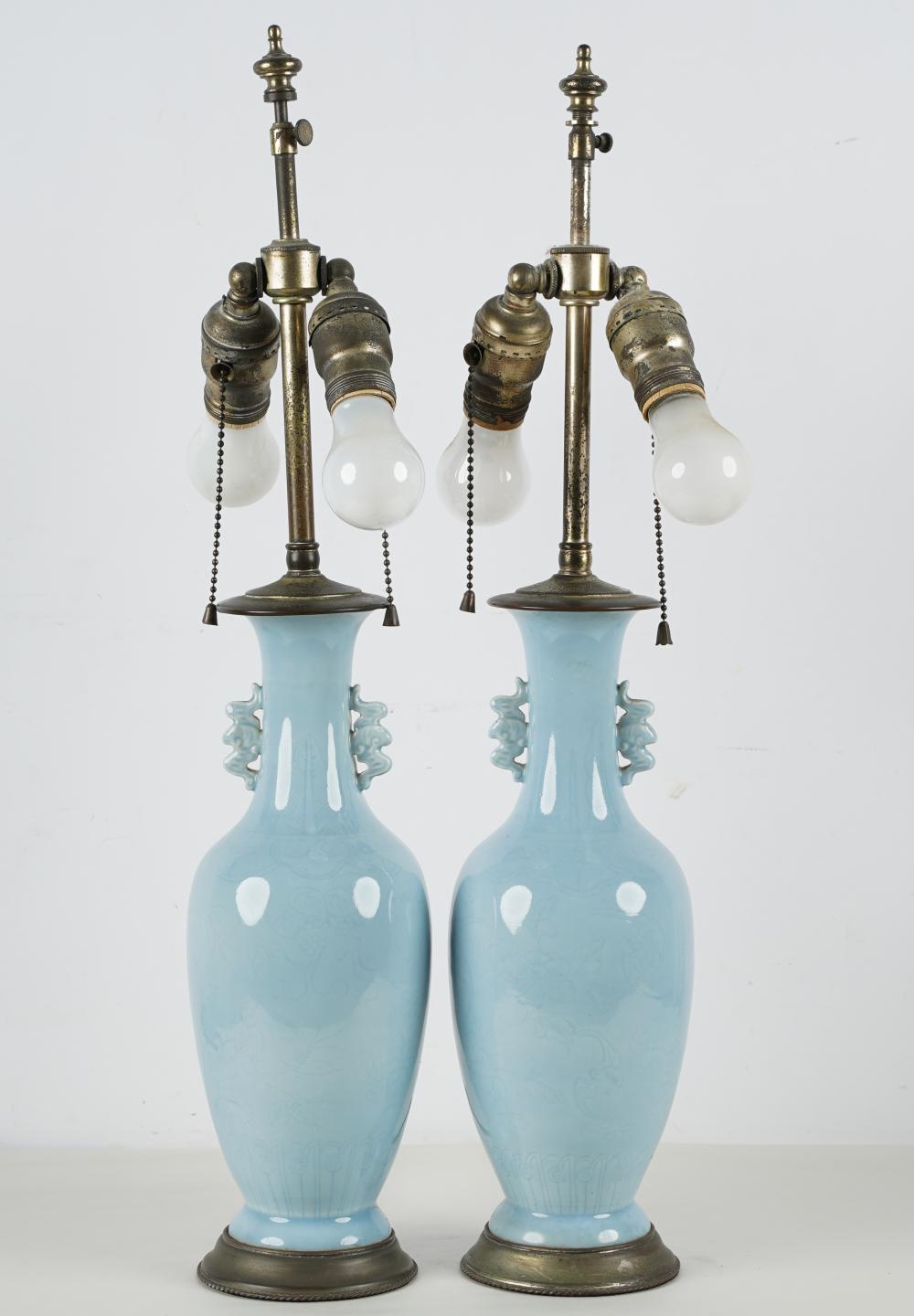 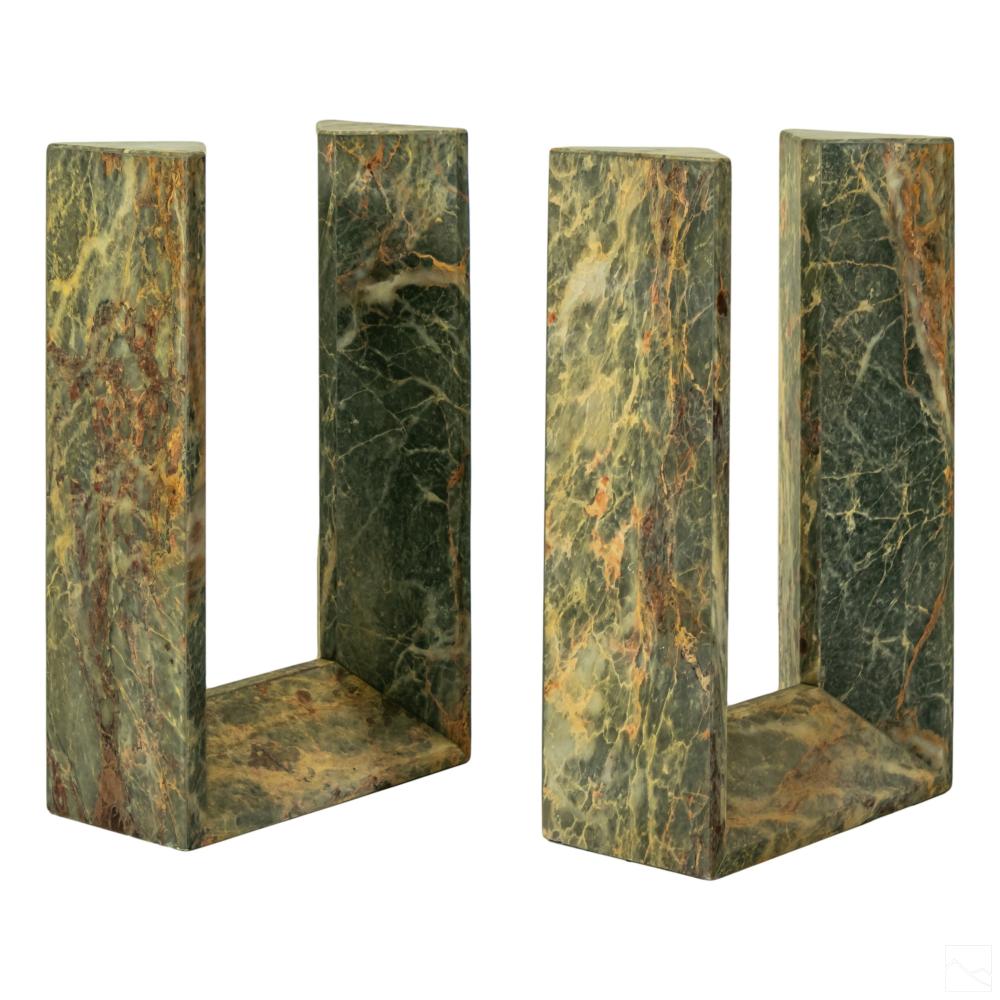 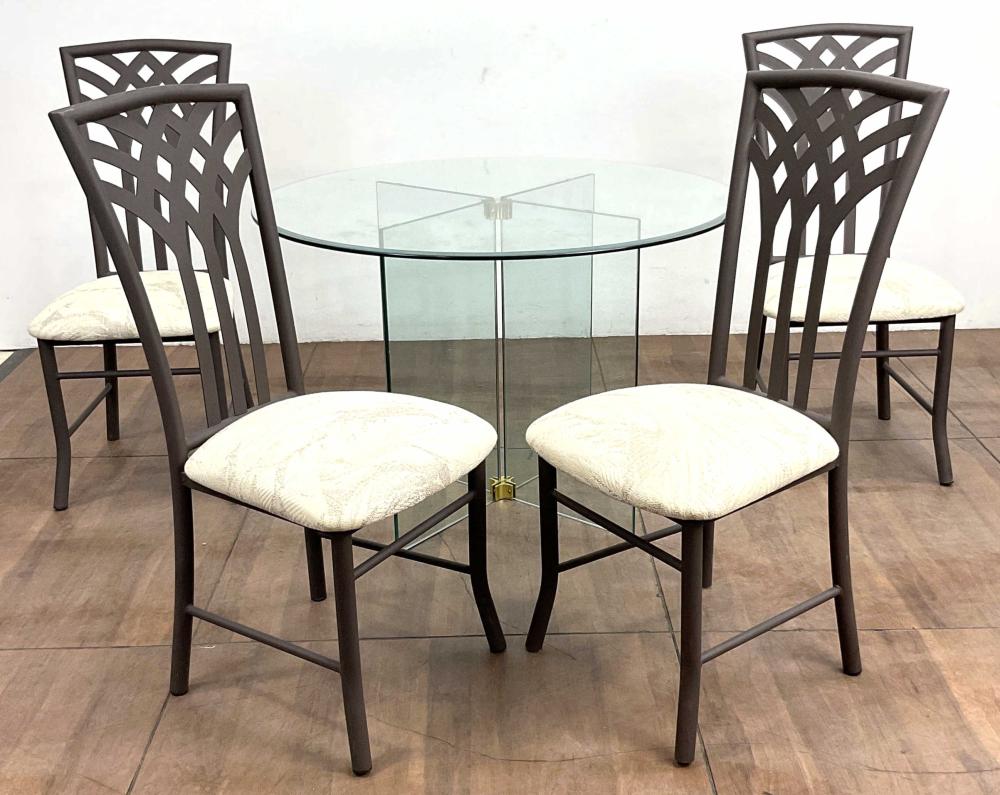 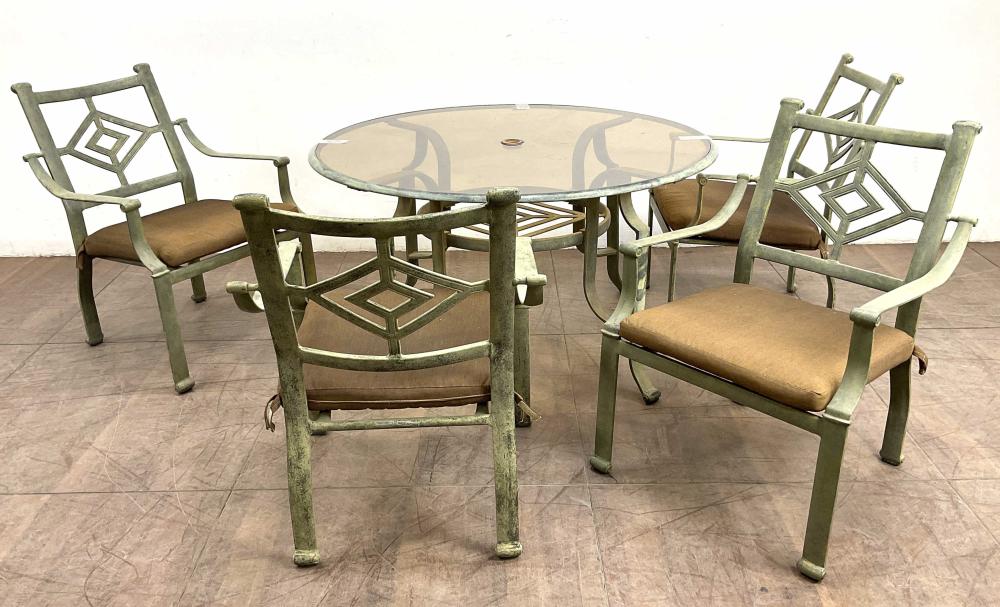 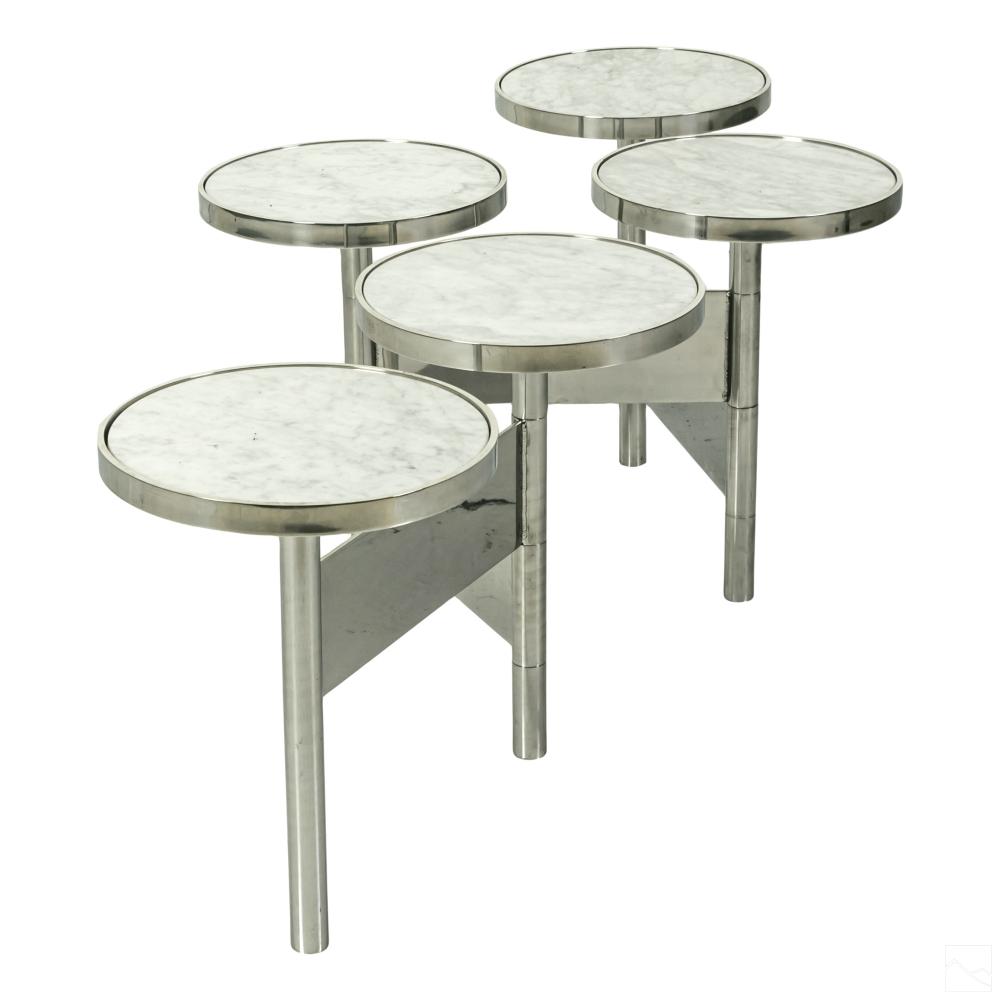 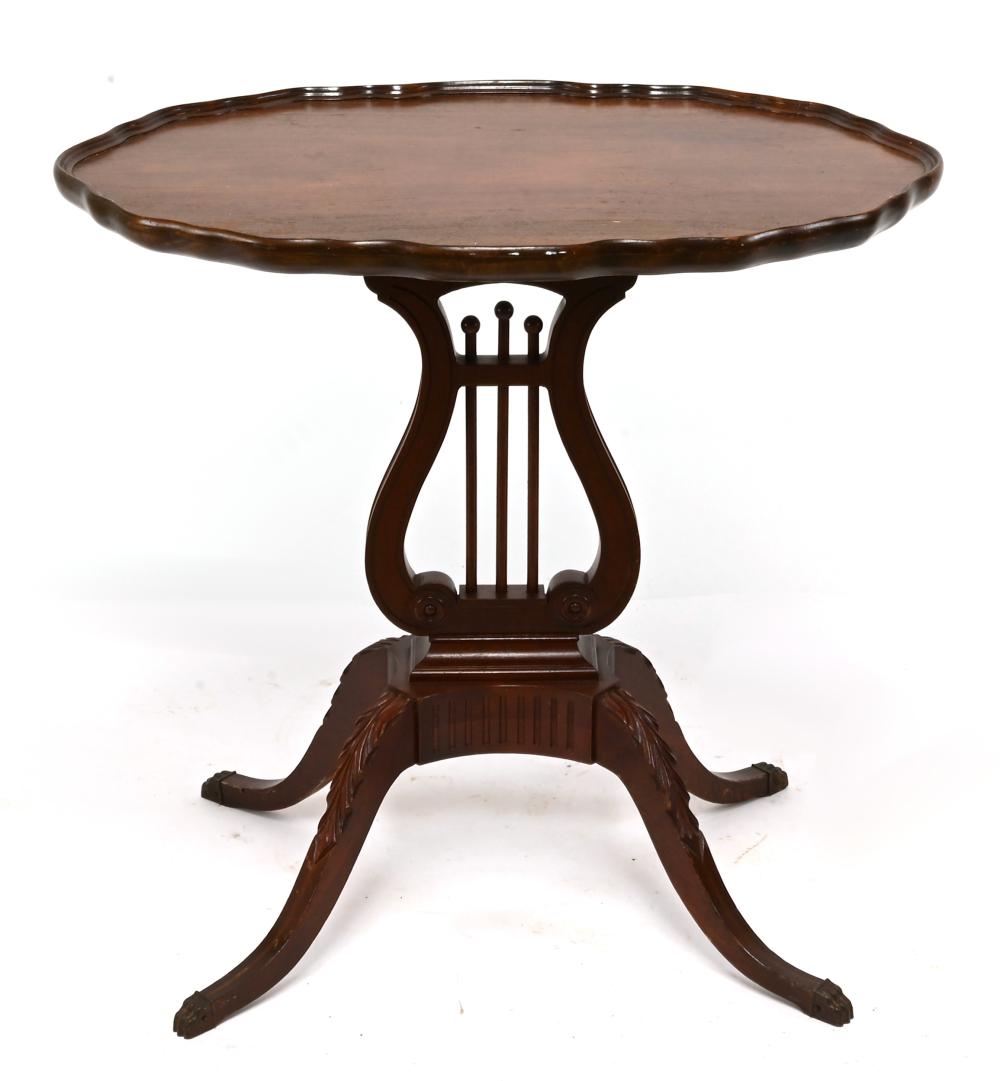 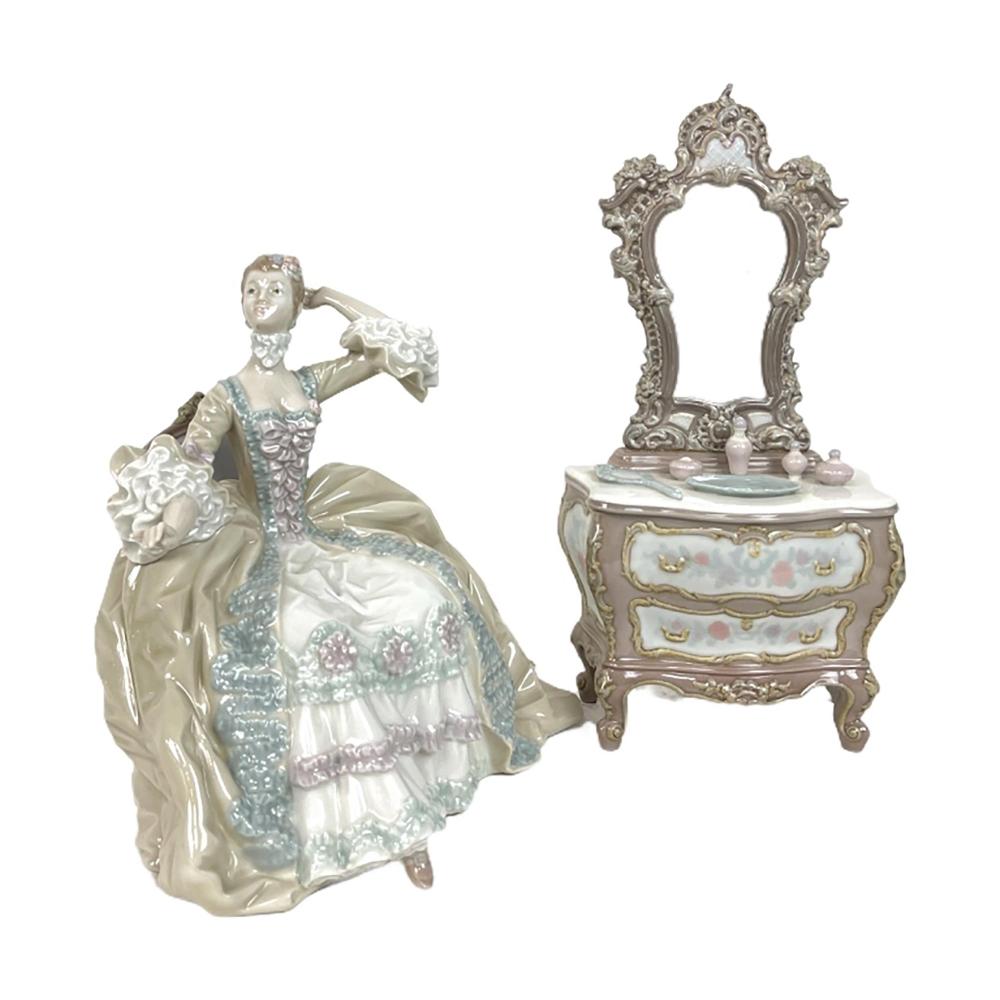 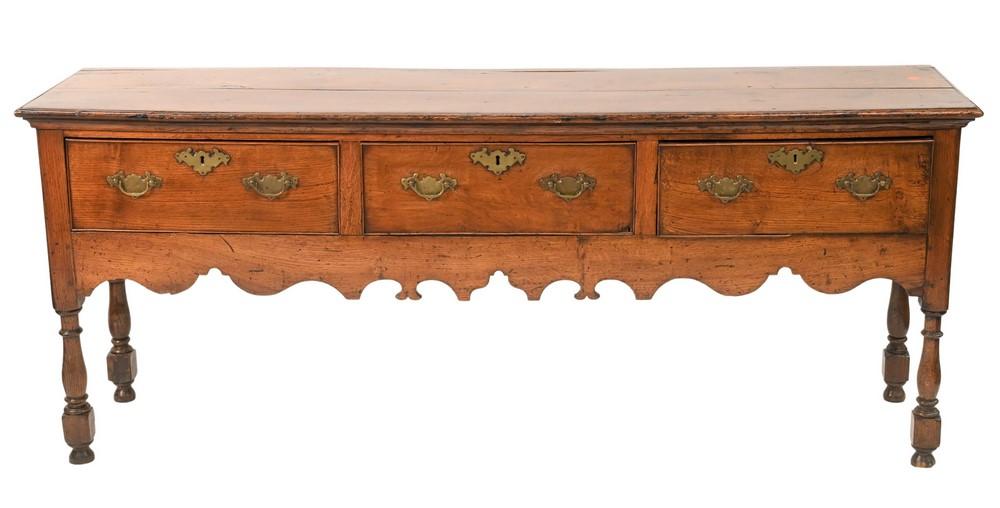 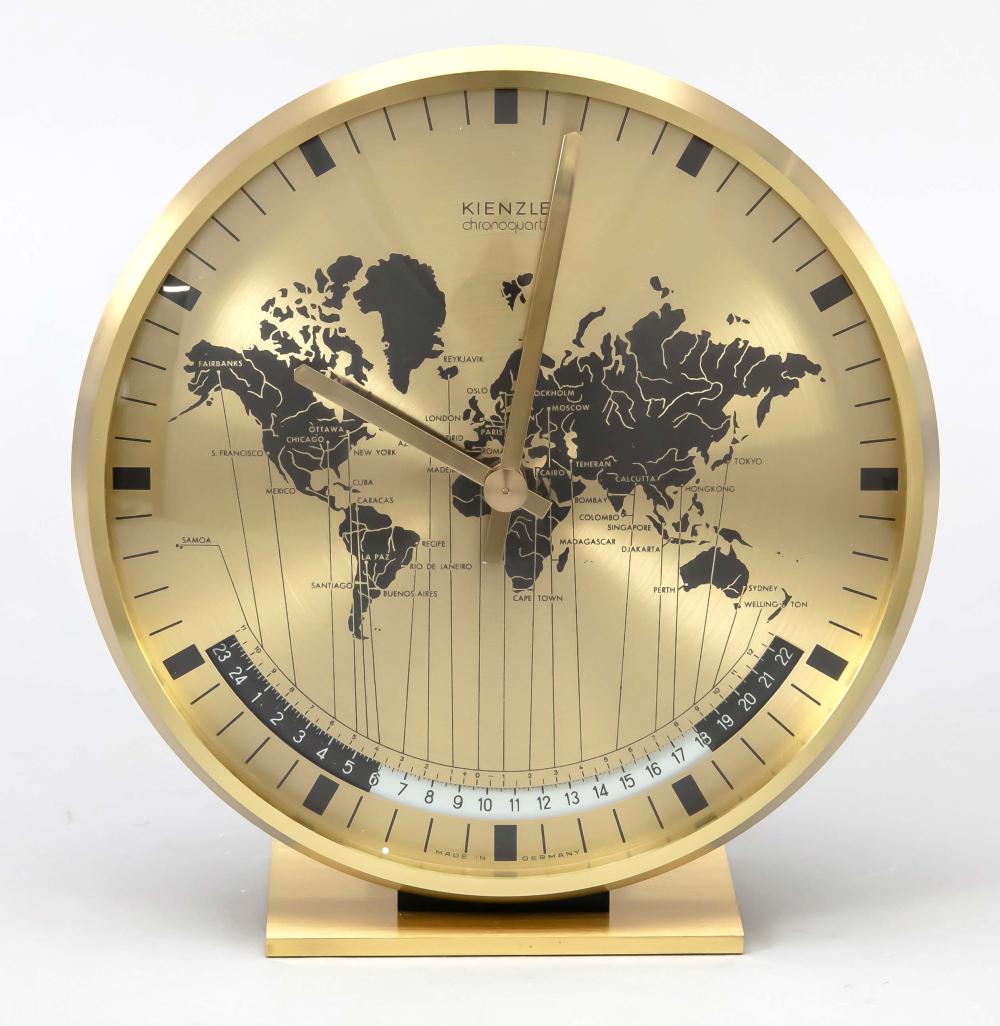 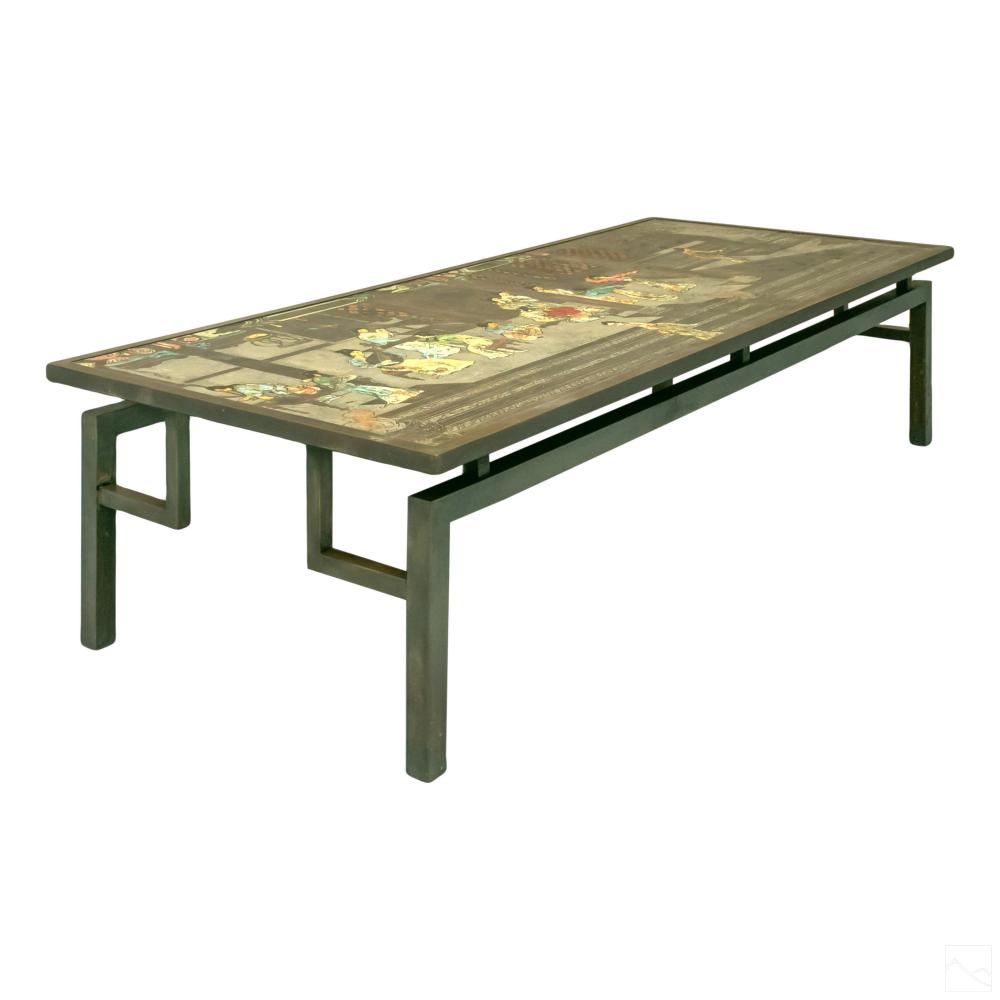 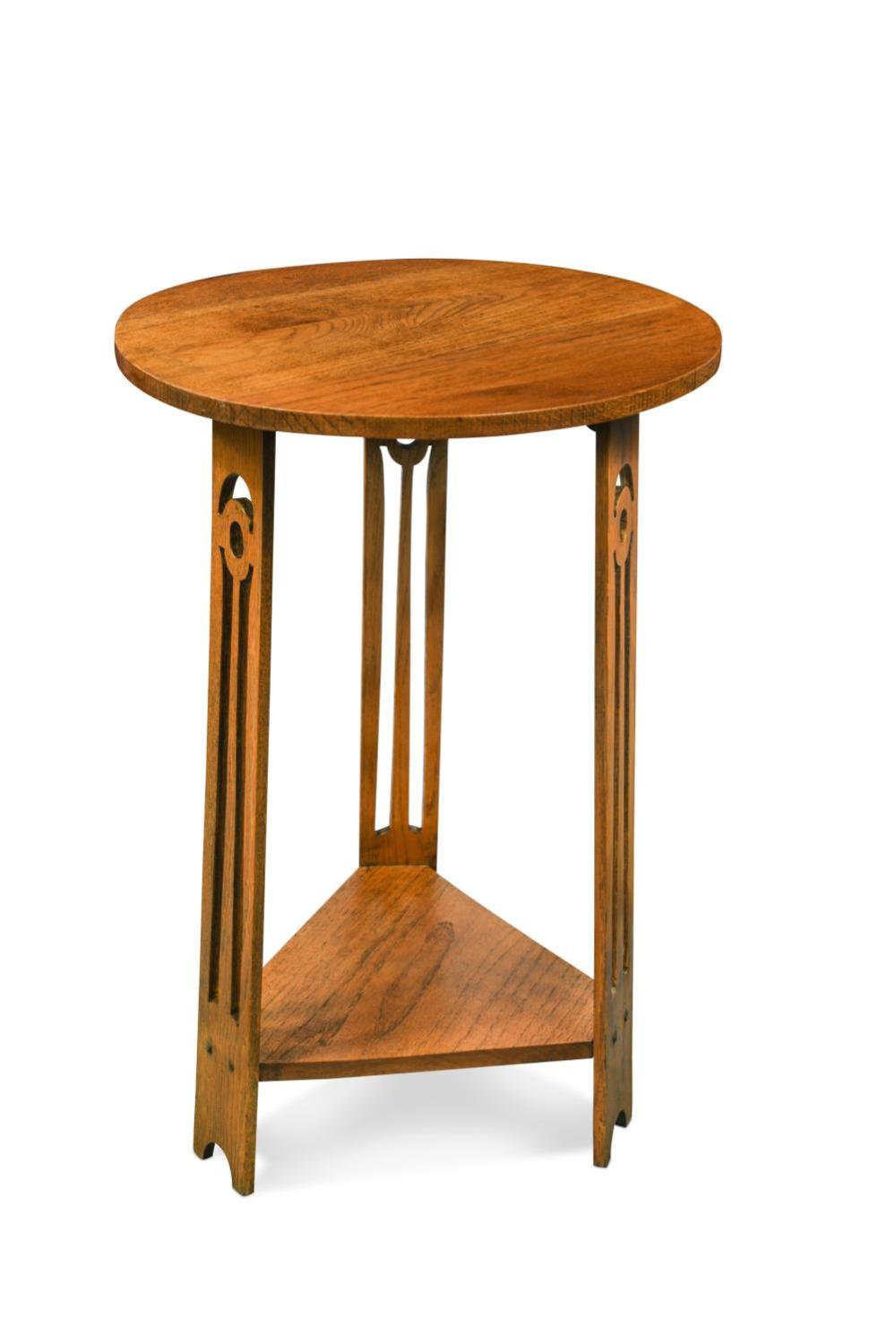 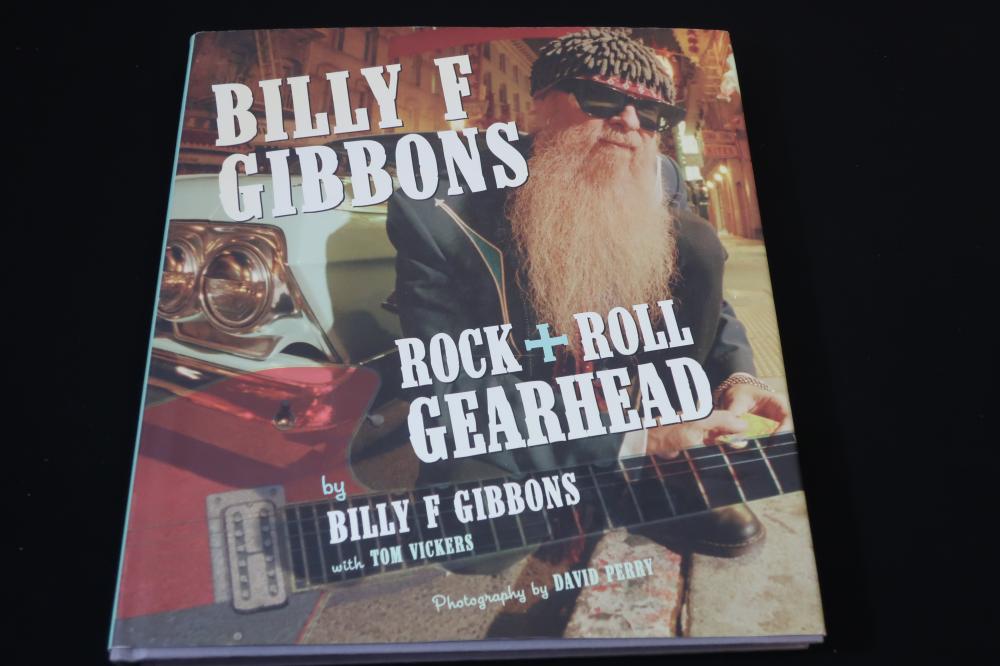 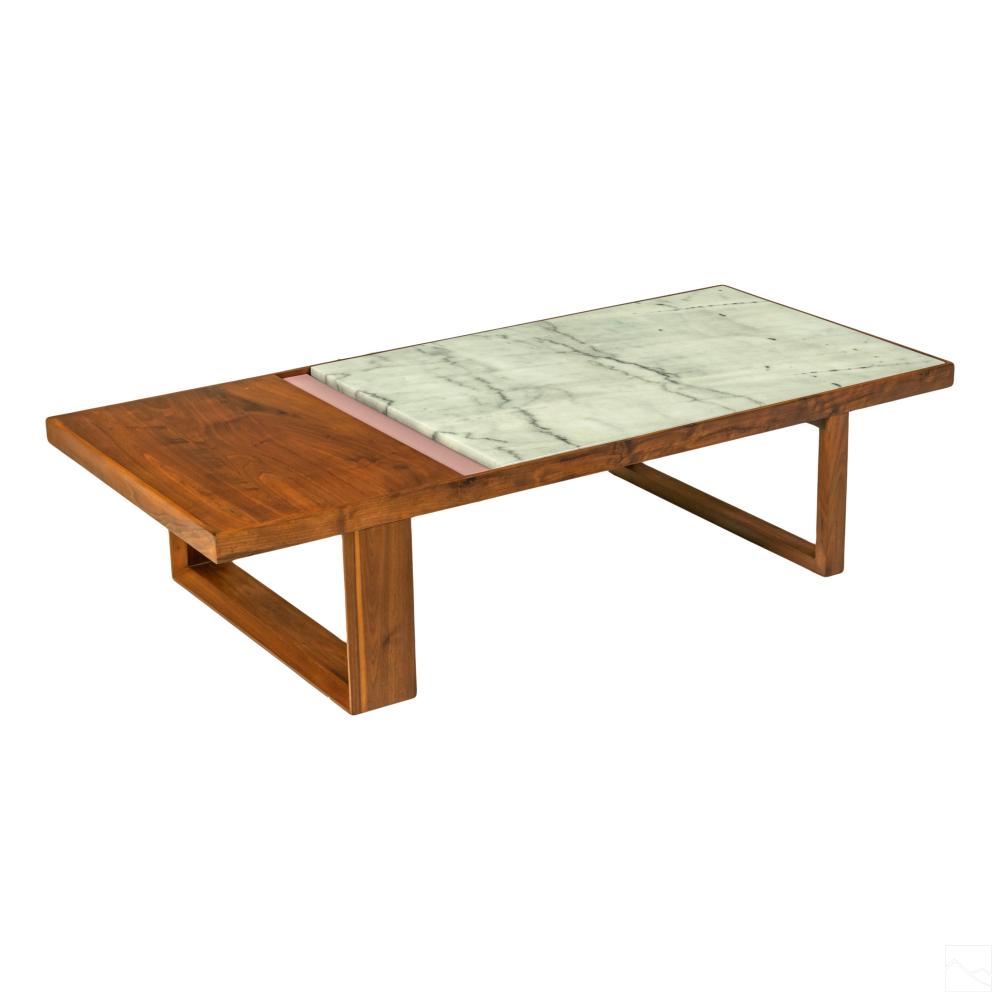 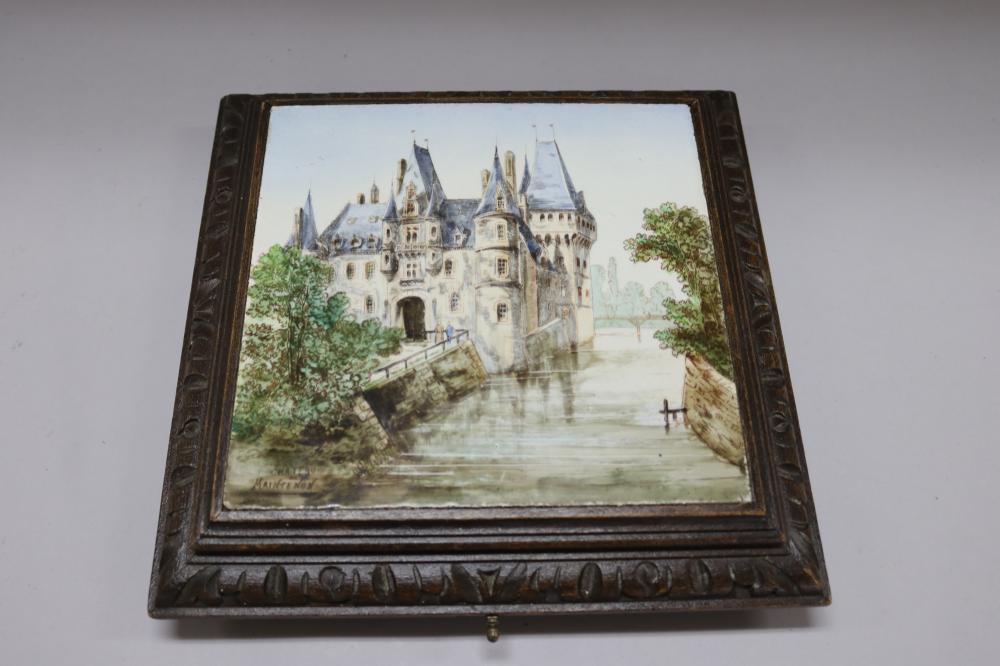