For those who collect political memorabilia, the term "executive branch" usually refers to the Office of the President of the United States. Presidential memorabilia comes in many forms, including campaign memorabilia, inauguration souvenirs, presidential portraits, photographs, letters, speeches, autographs, books, and other items. Anything pertaining to a past or present president of the United States falls into this category of collecting.

The oldest pieces of United States presidential memorabilia are buttons and flags produced to commemorate the inauguration of George Washington as the first president of the United States in 1789. Other well-known pieces of presidential memorabilia include the photographs of Abraham Lincoln before and after he grew a beard, Ronald Reagan's cowboy hat, and the dress worn by Marilyn Monroe when she sang "Happy Birthday" to President John F. Kennedy in 1962. 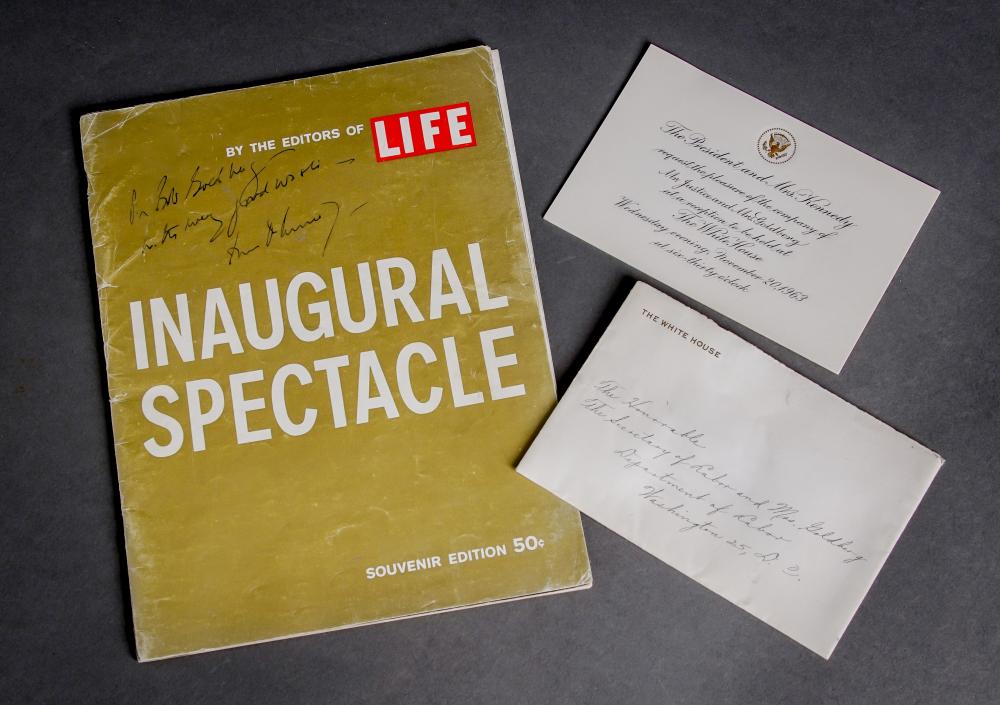 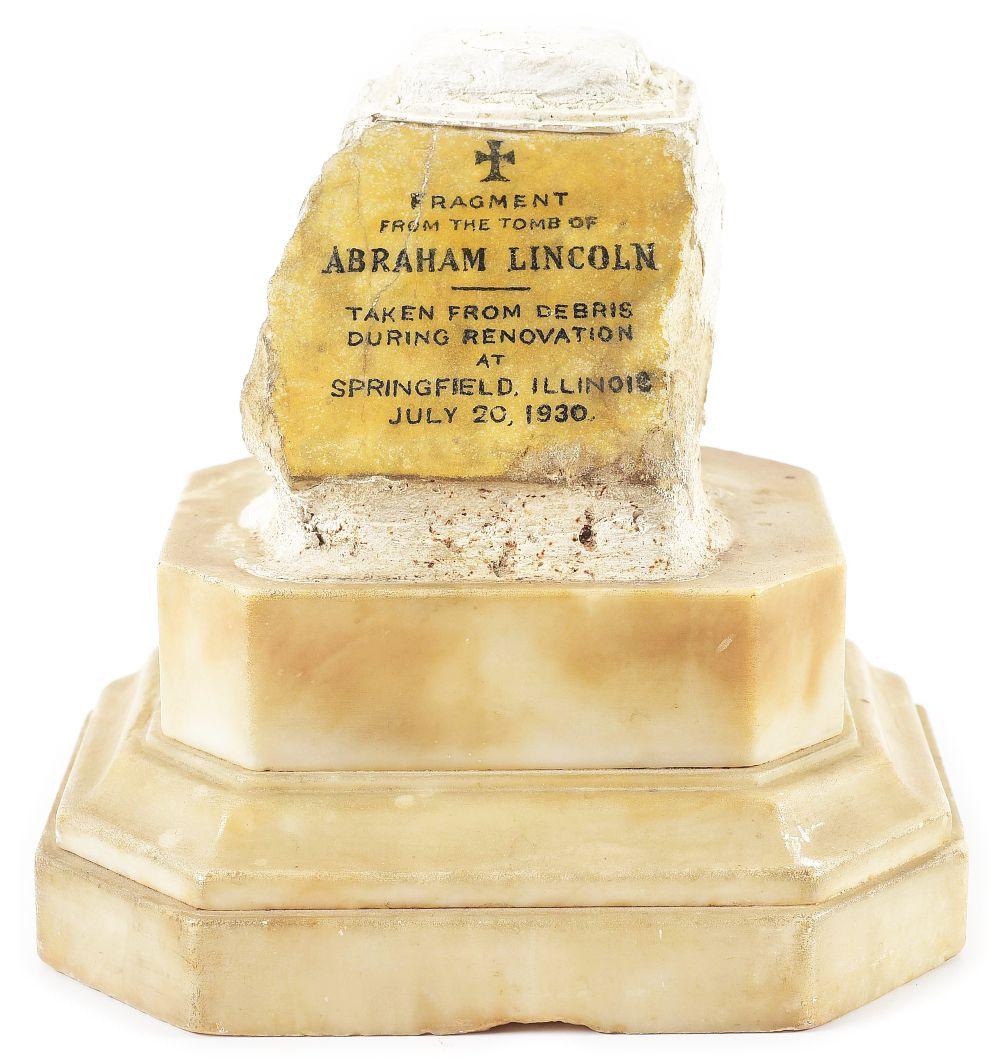 FRAGMENT FROM THE TOMB OF ABRAHAM LINCOLN TAKEN FROM DEBRIS DURING RENOVATION, 1930. 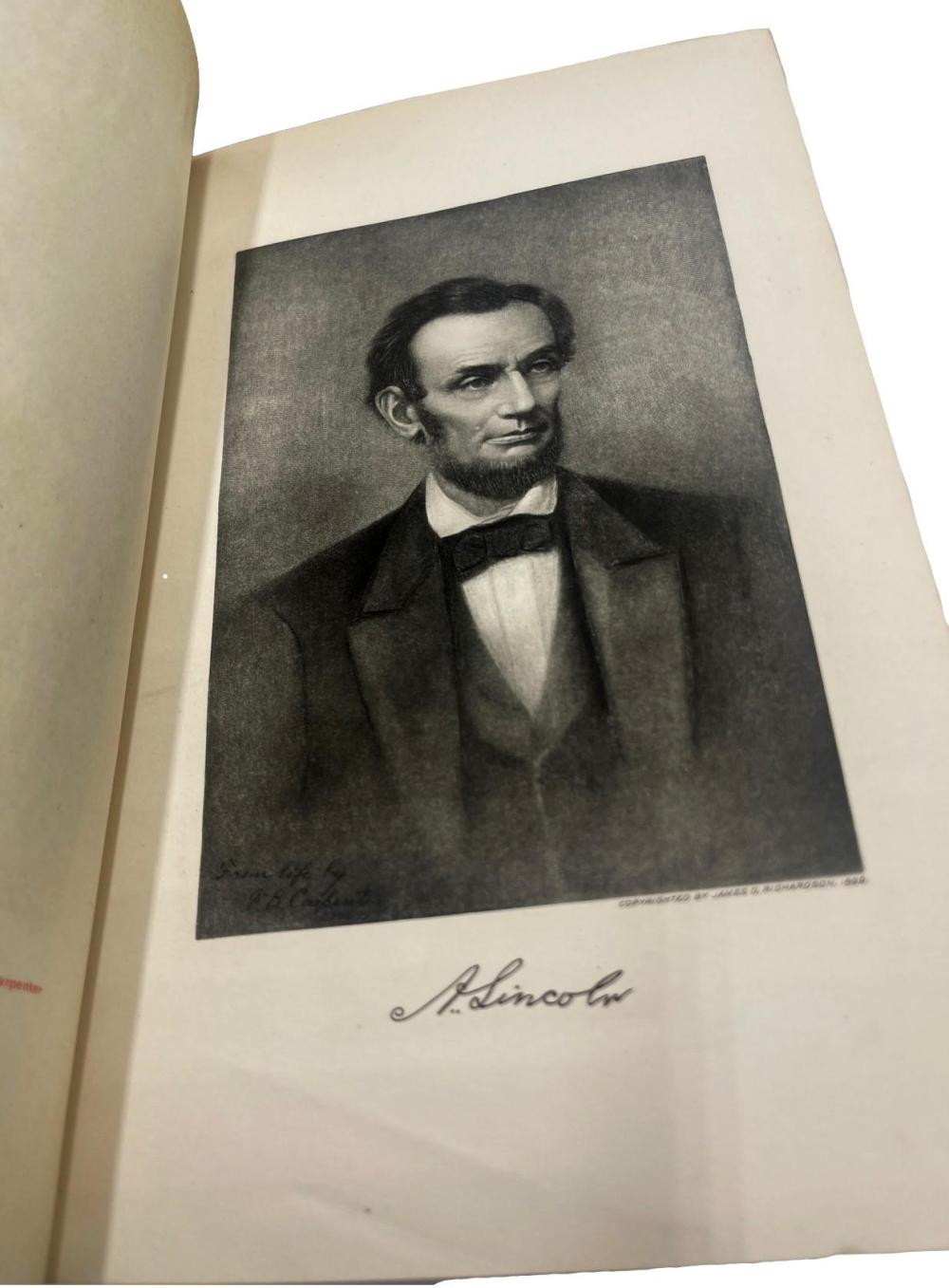 PUB. 1900, ILLUSTRATED, "A COMPILATION OF THE MESSAGES AND PAPERS OF THE PRESIDENTS 1789-1879", BY JAMES D. RICHARDSON, SET HARDCOVER BOOKS. 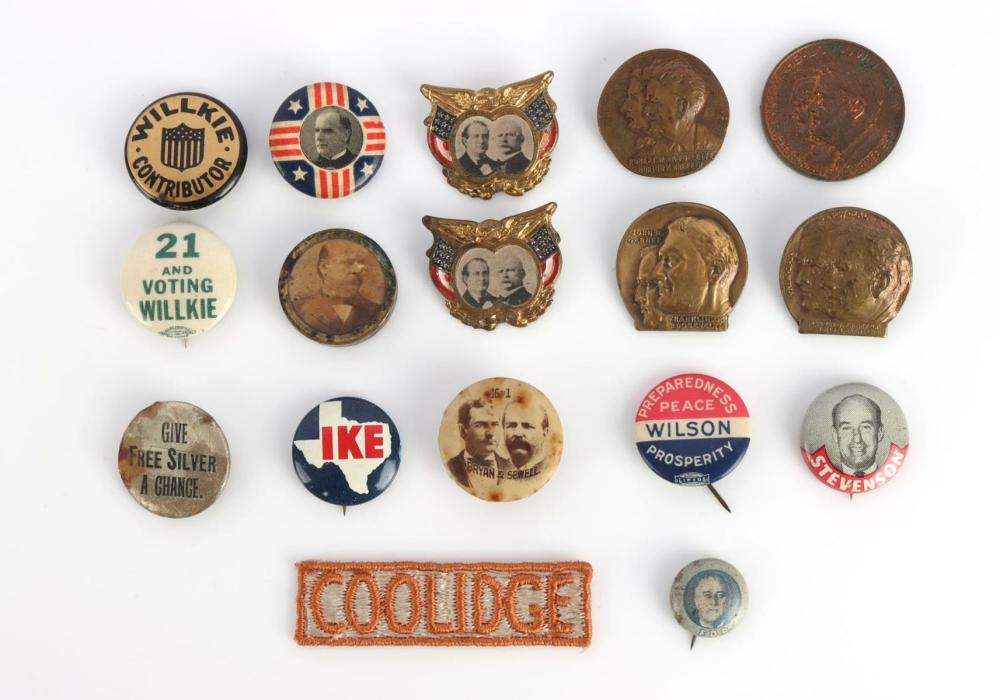 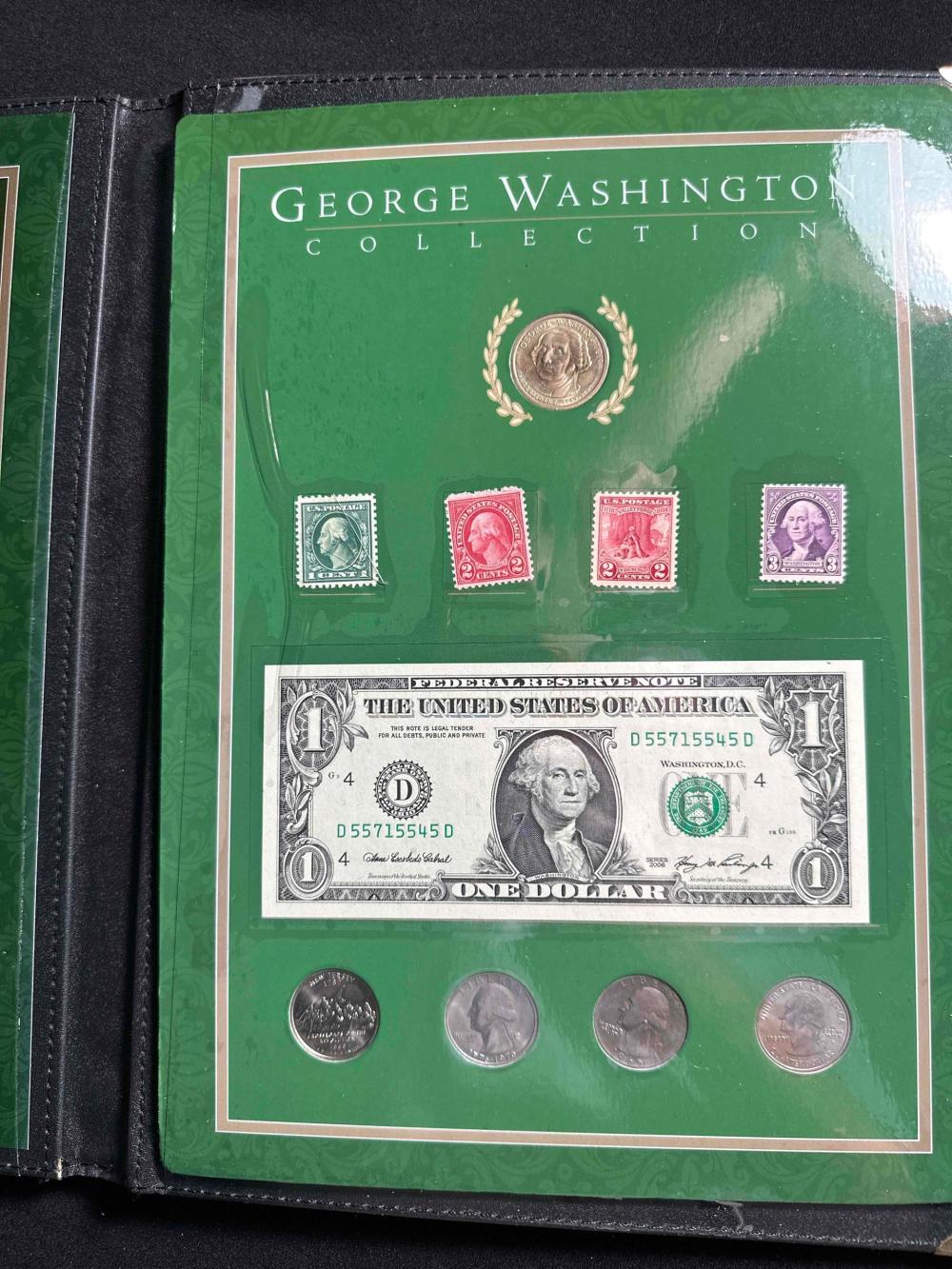 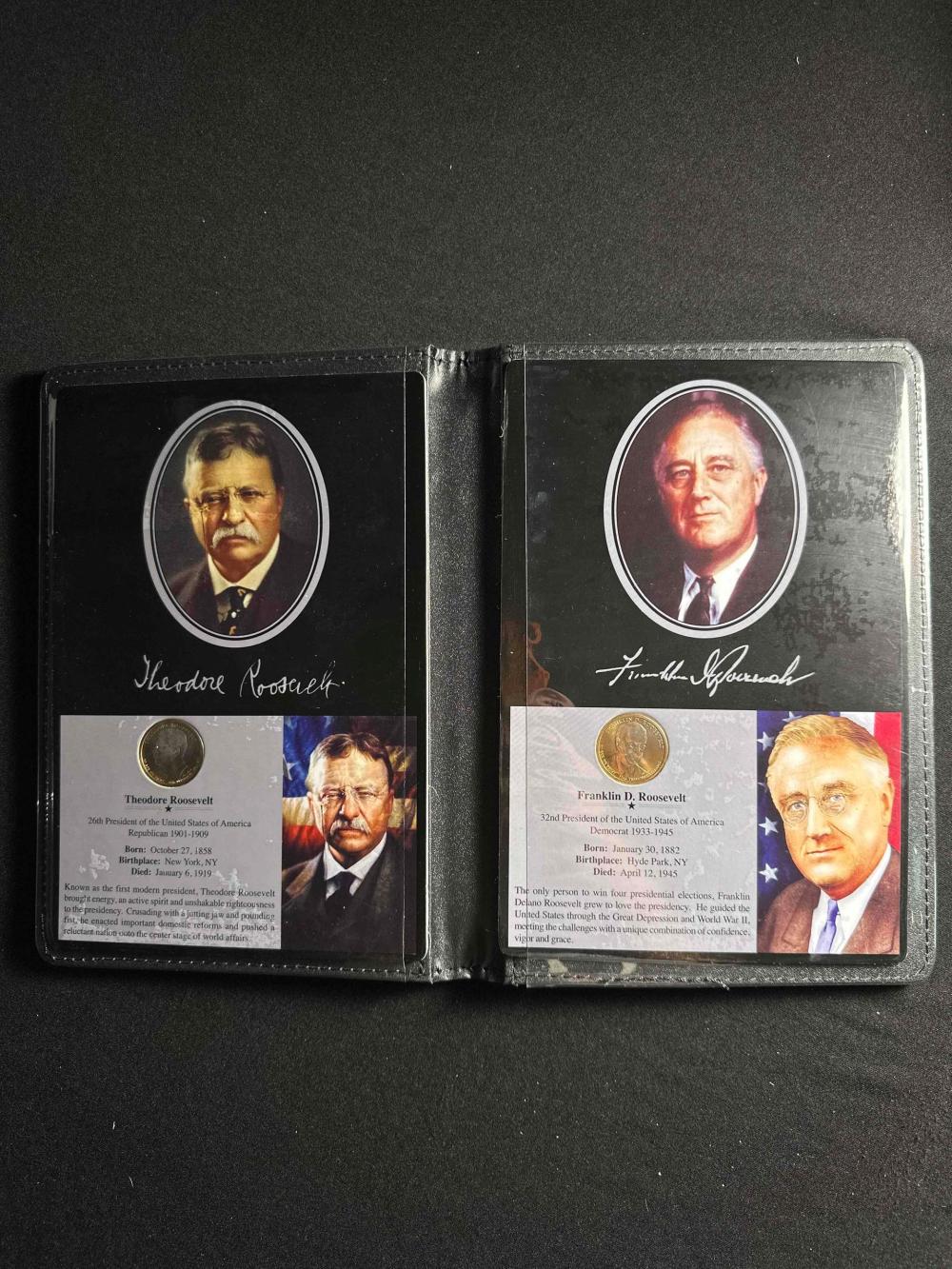 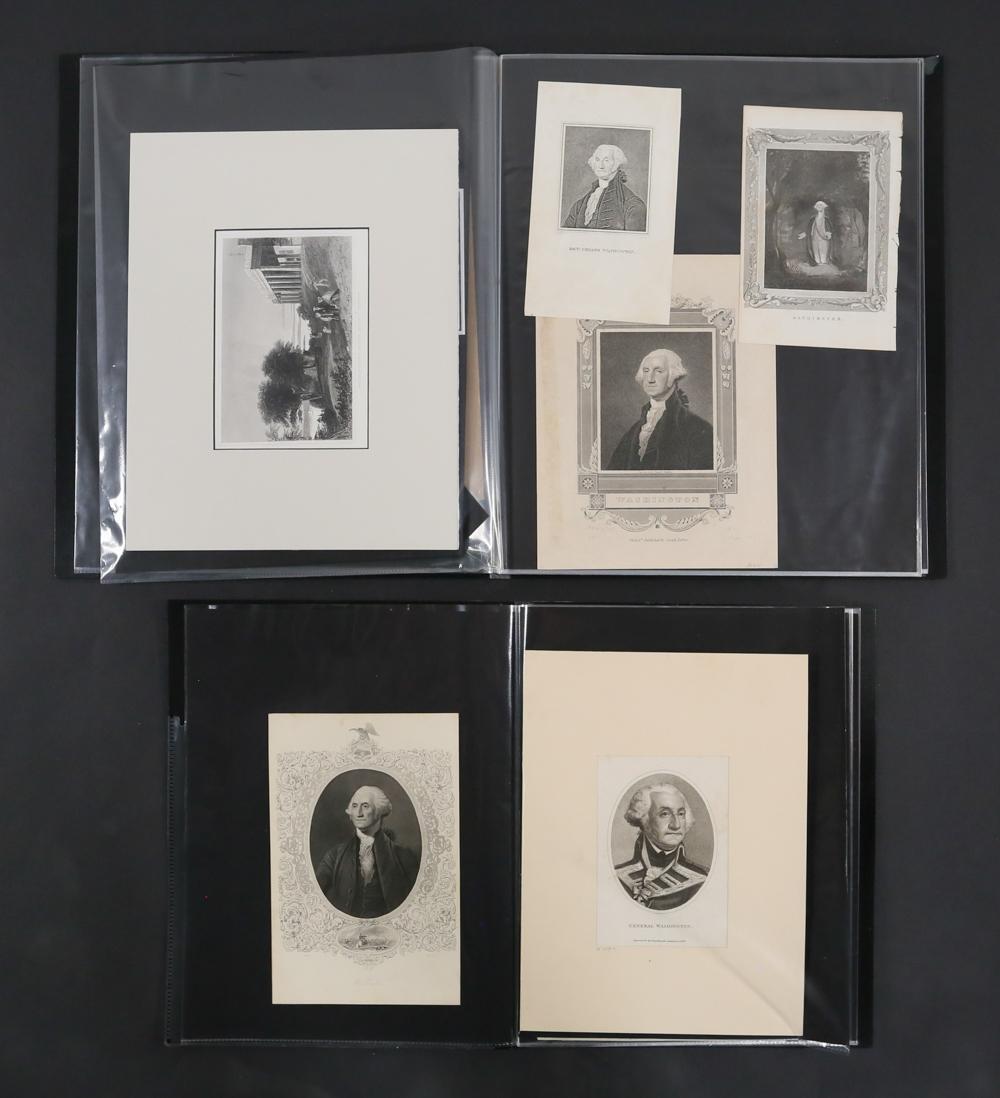 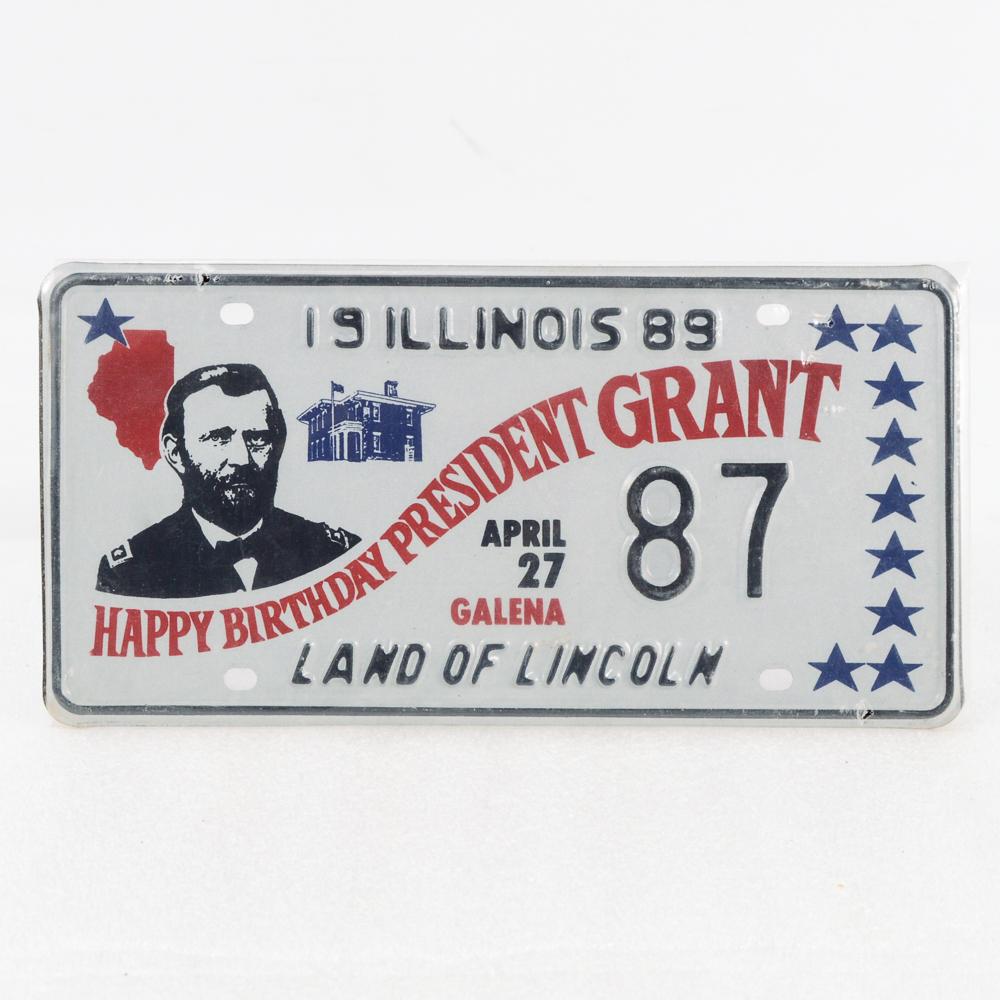 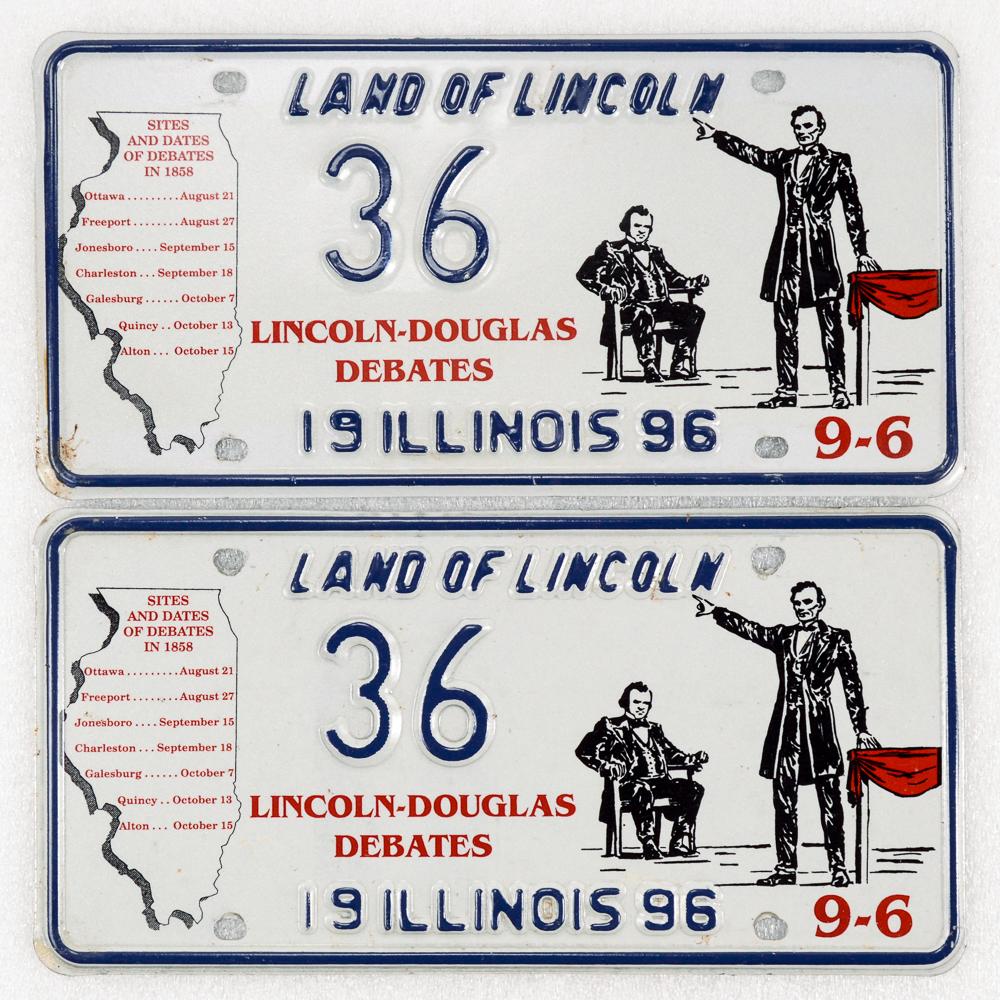 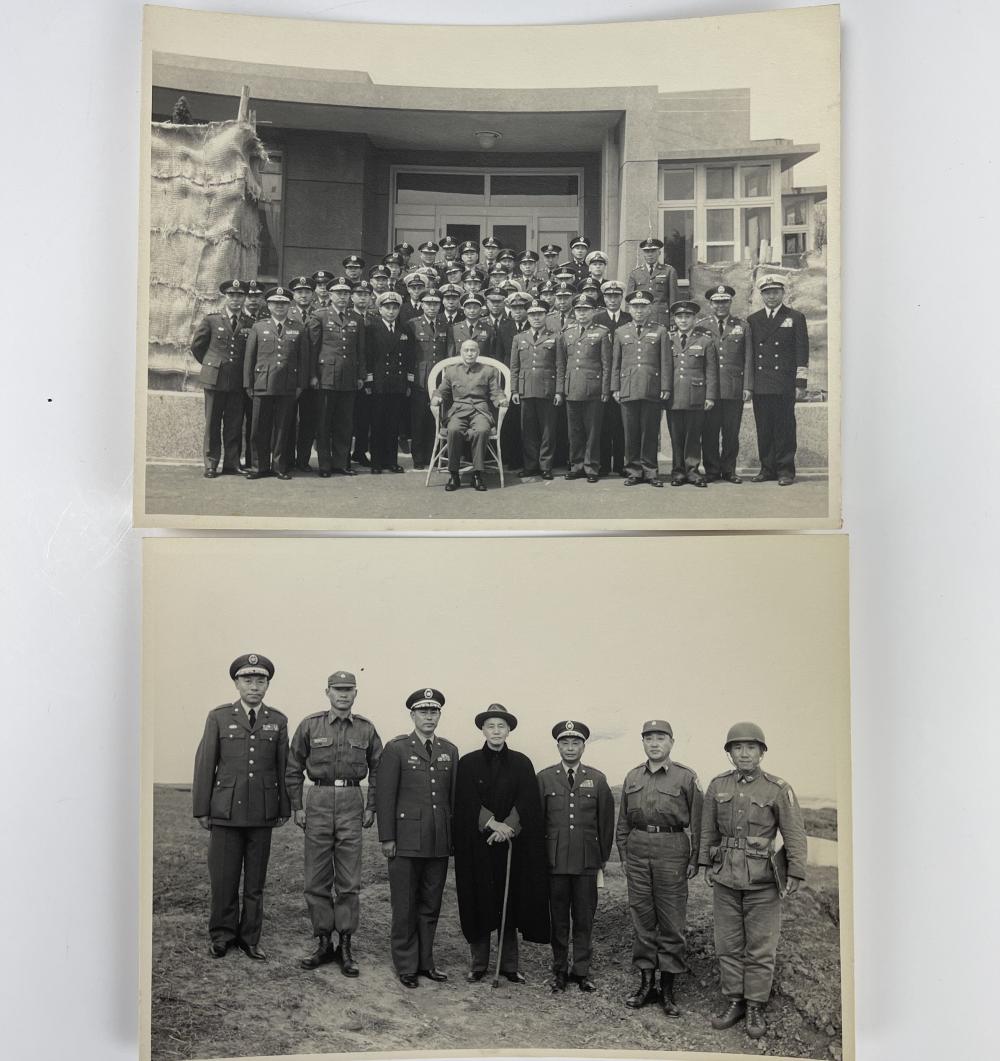 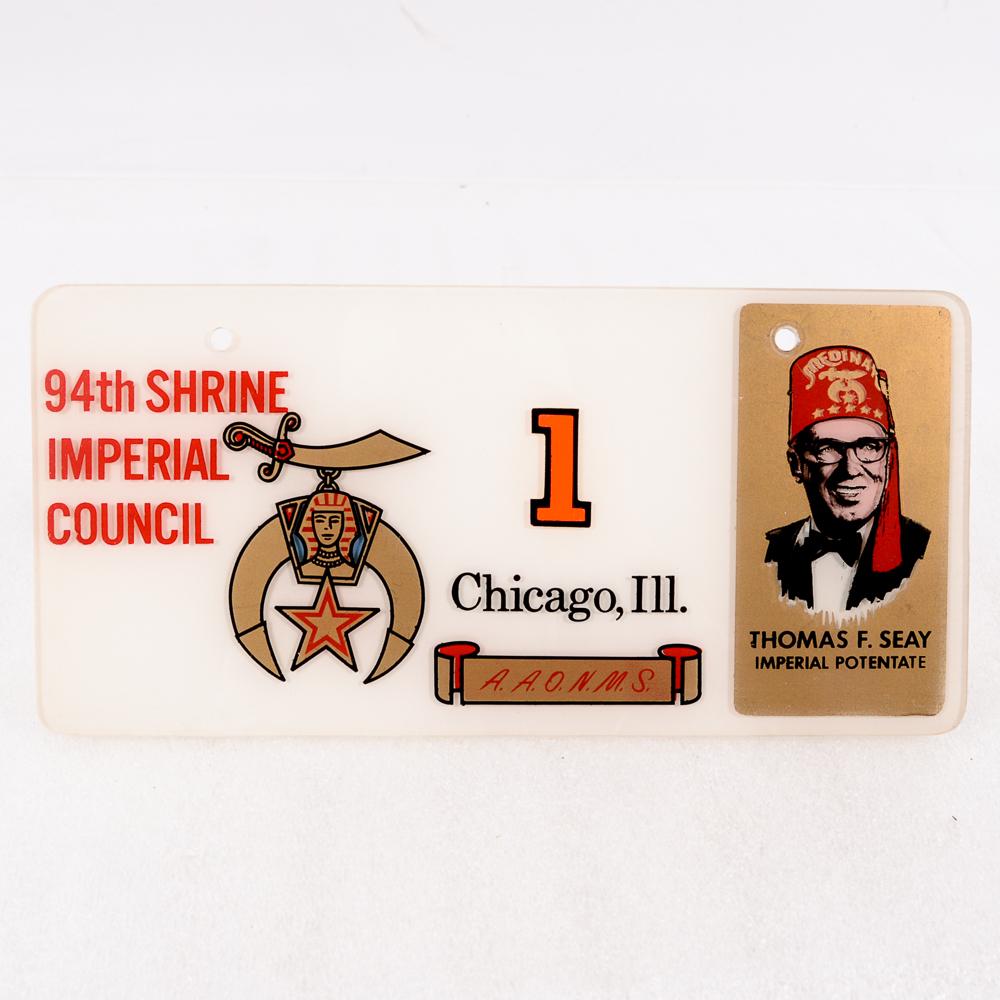 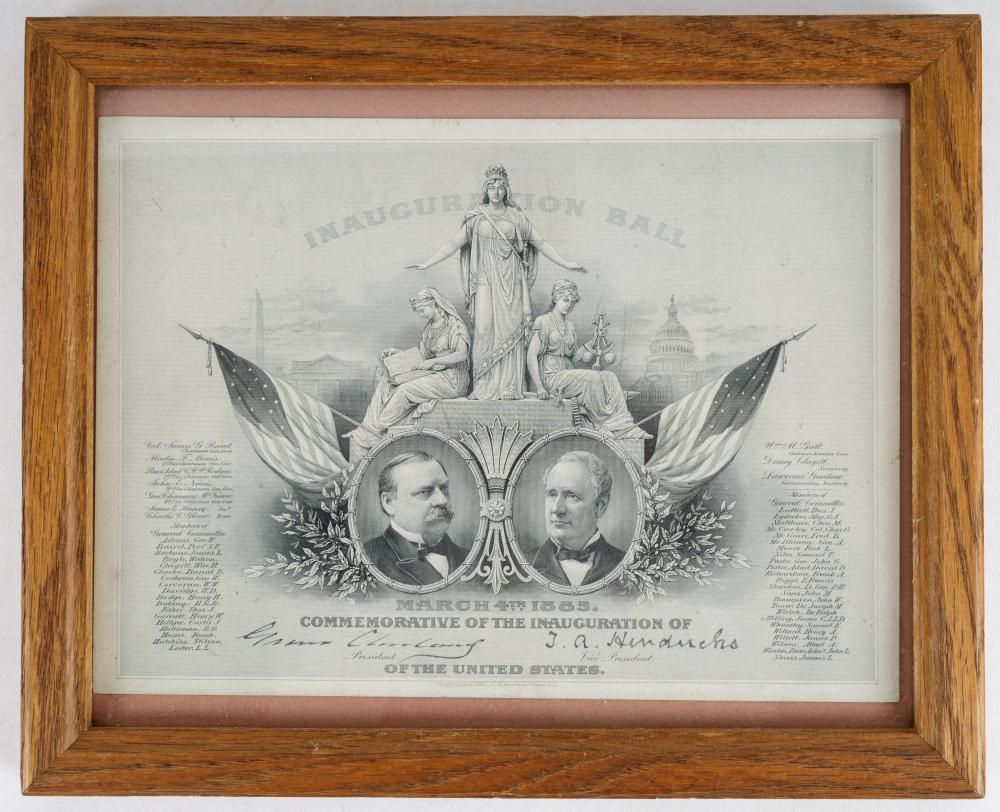 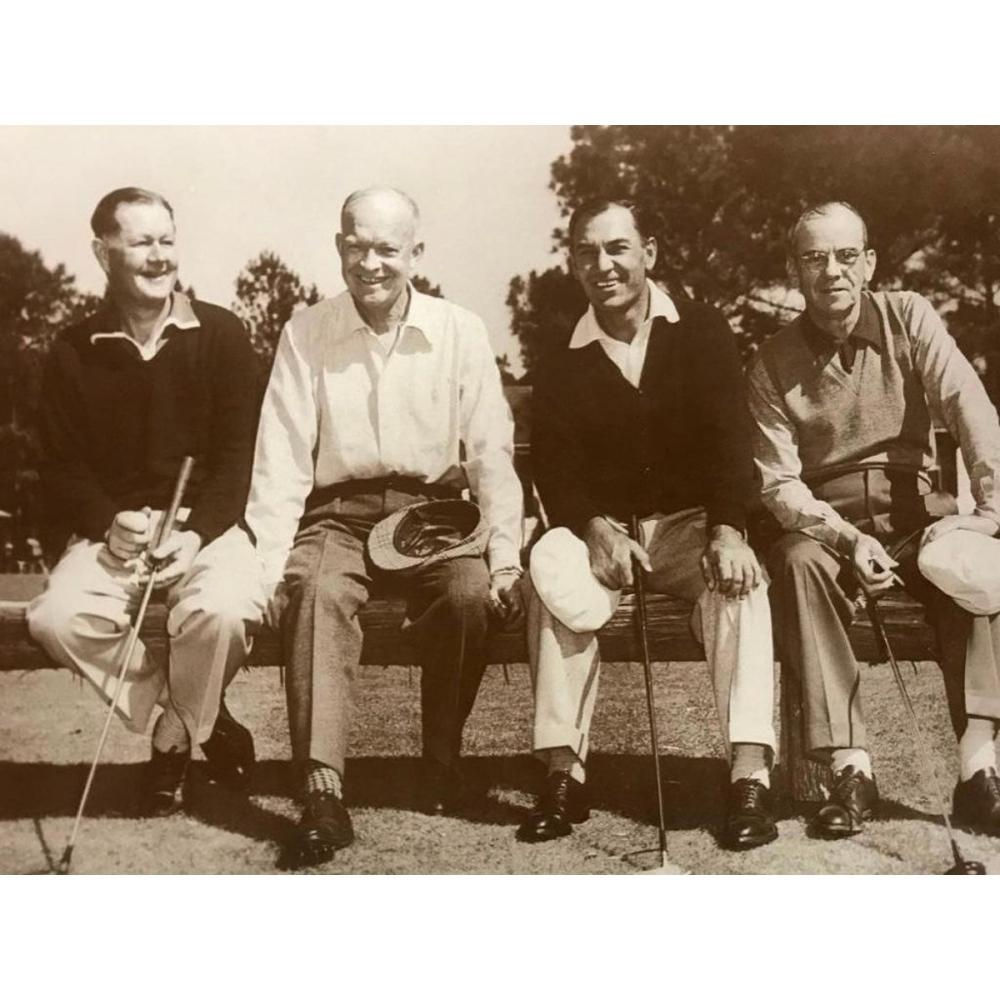 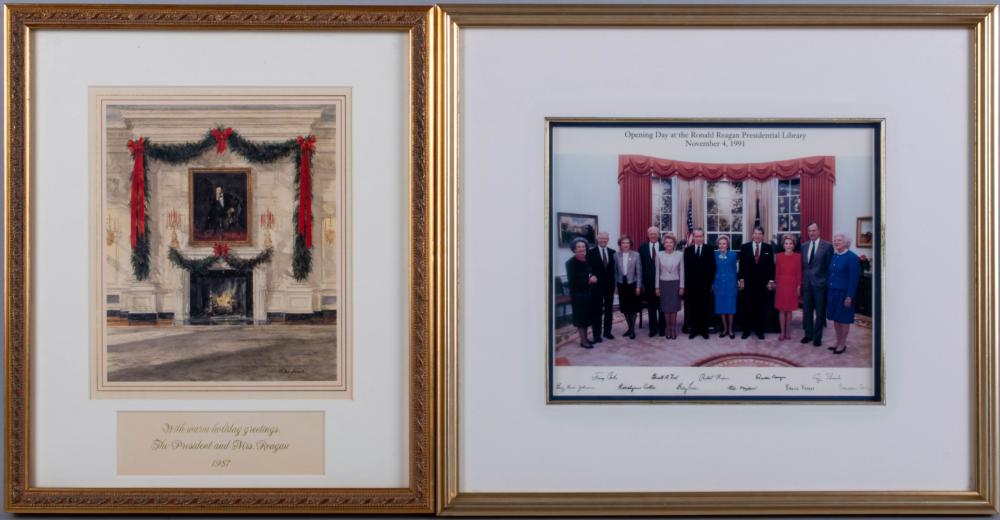 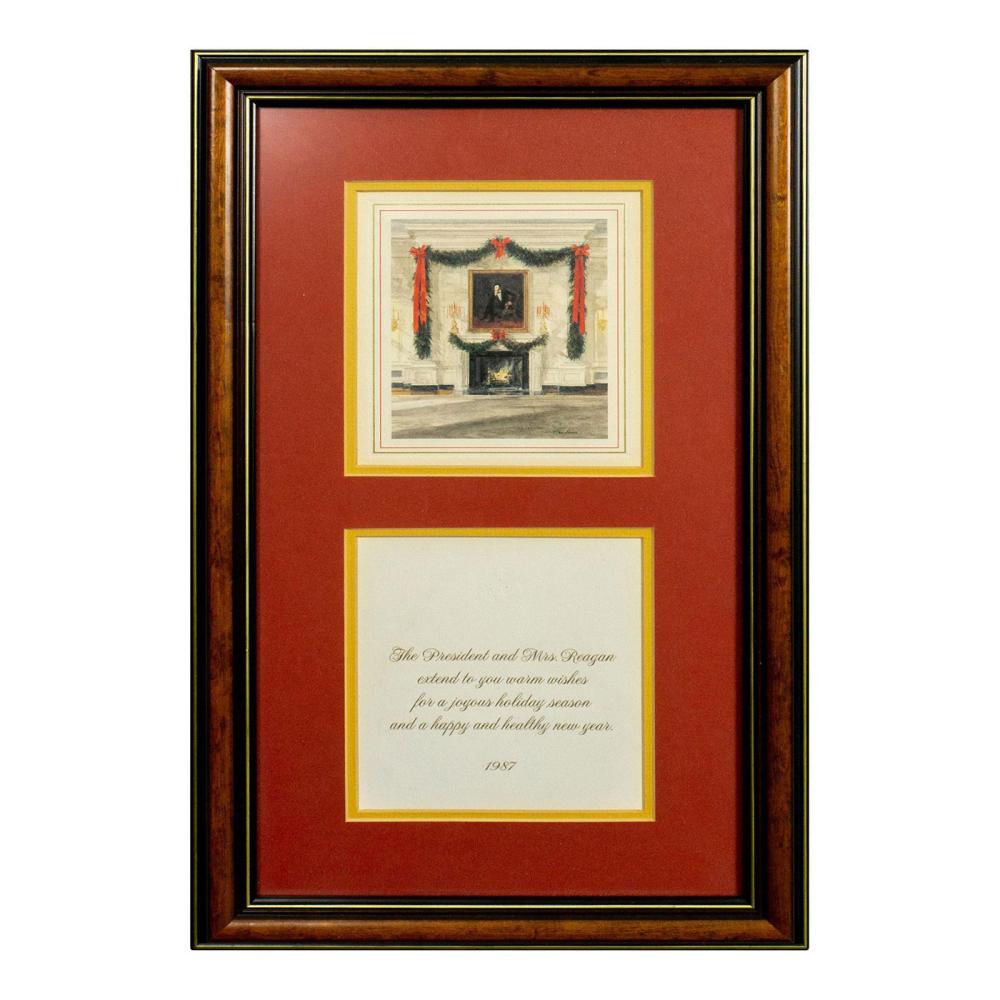 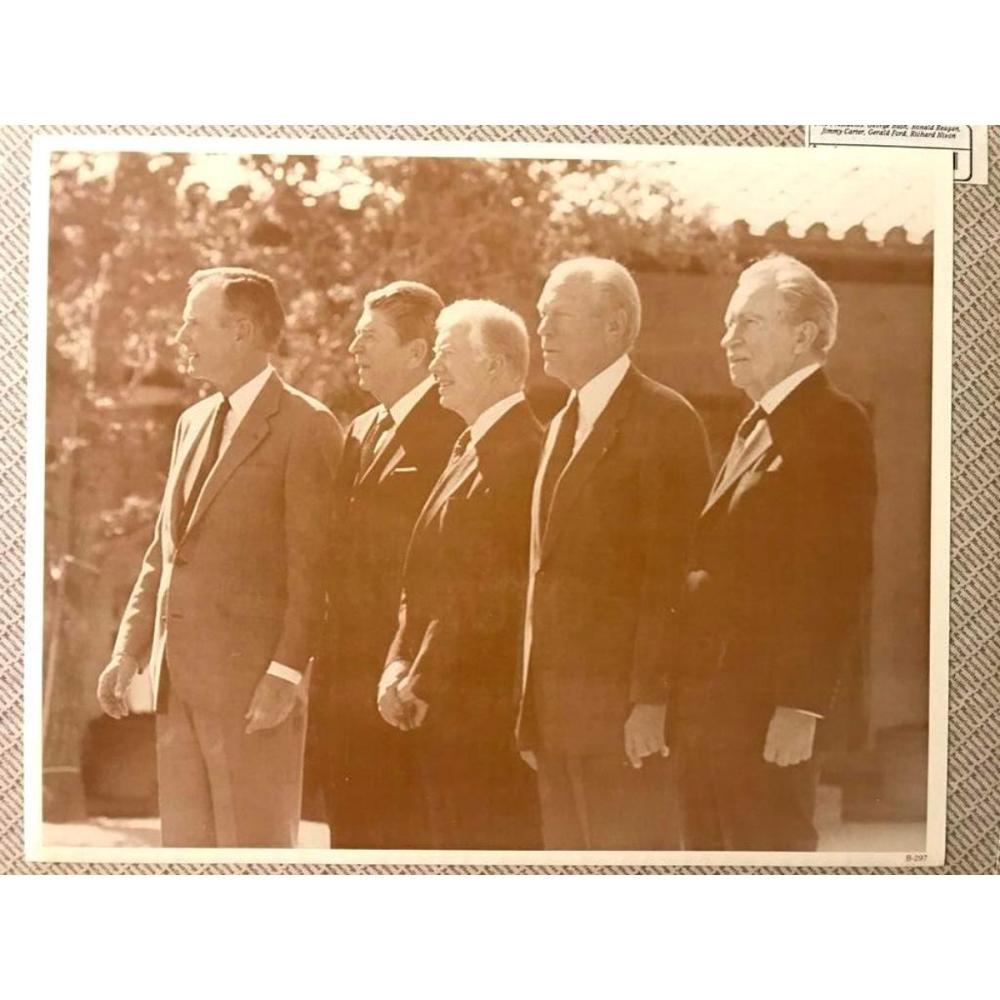 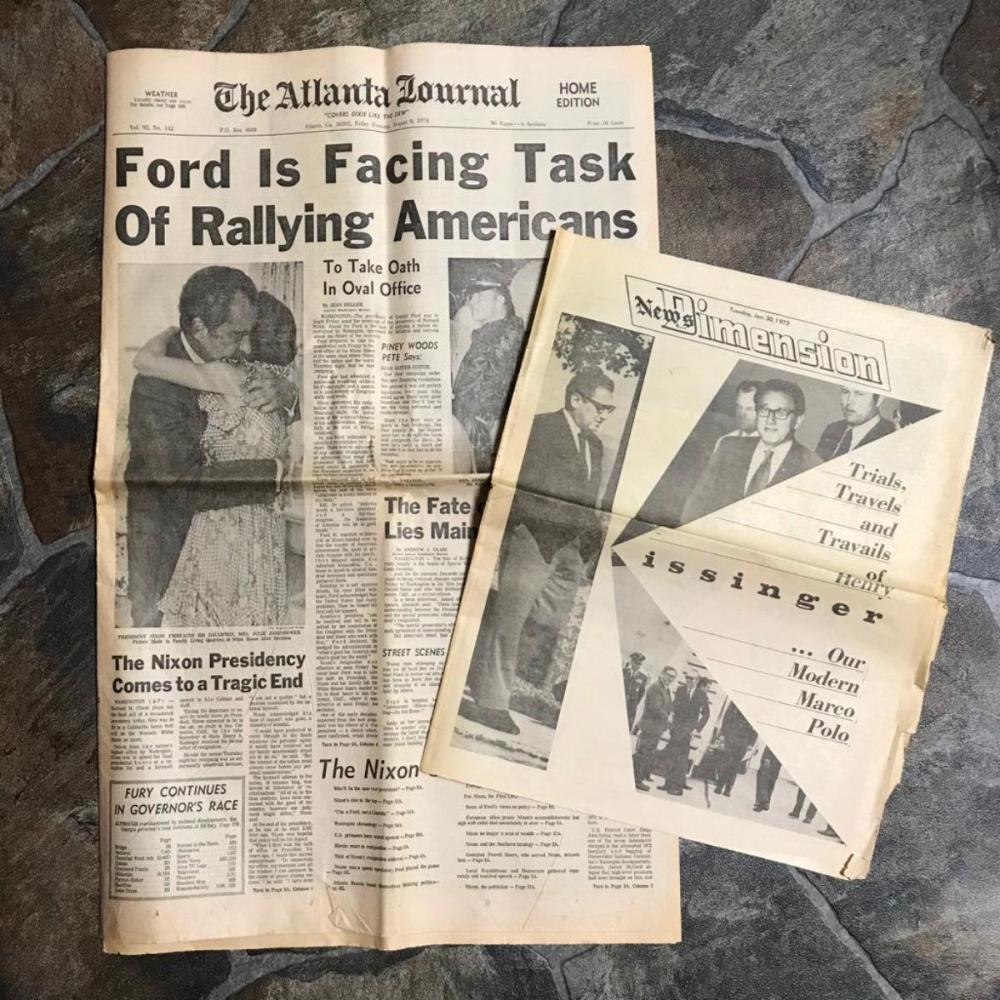 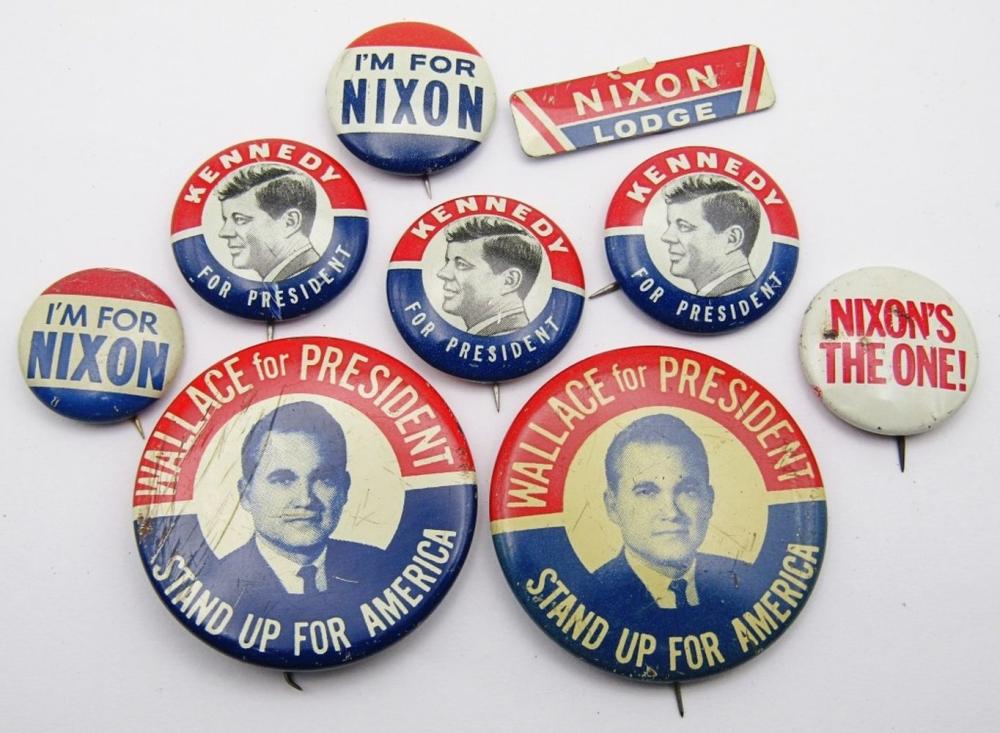 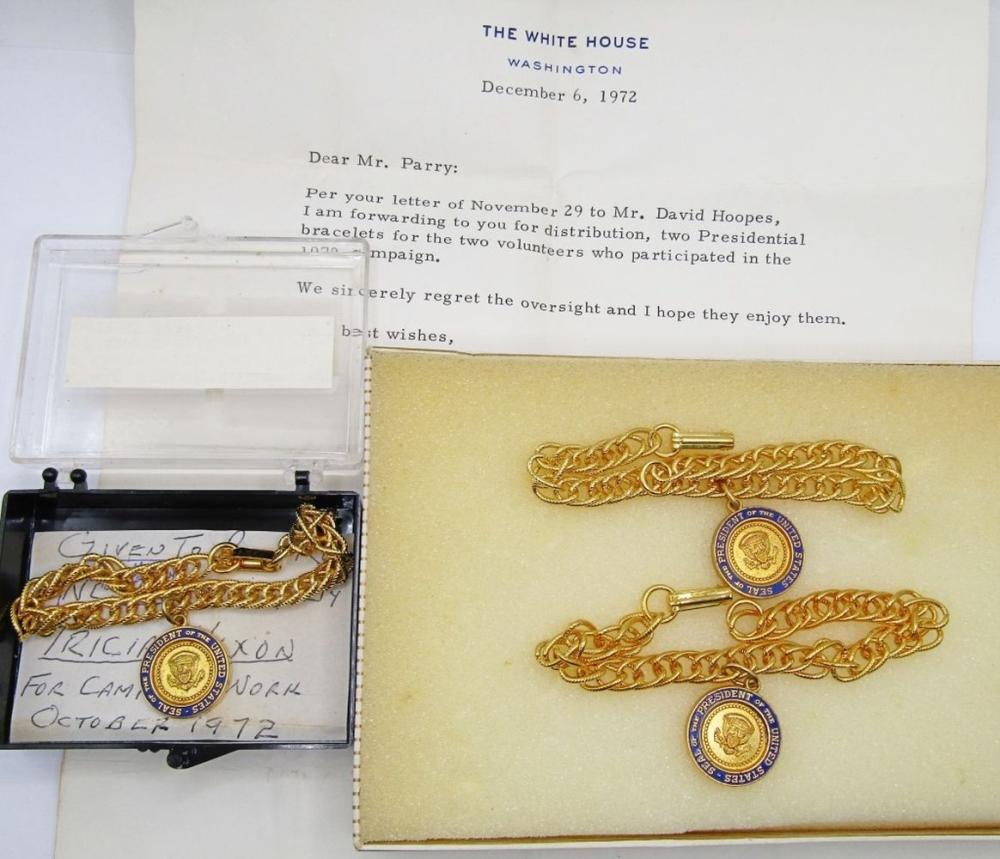 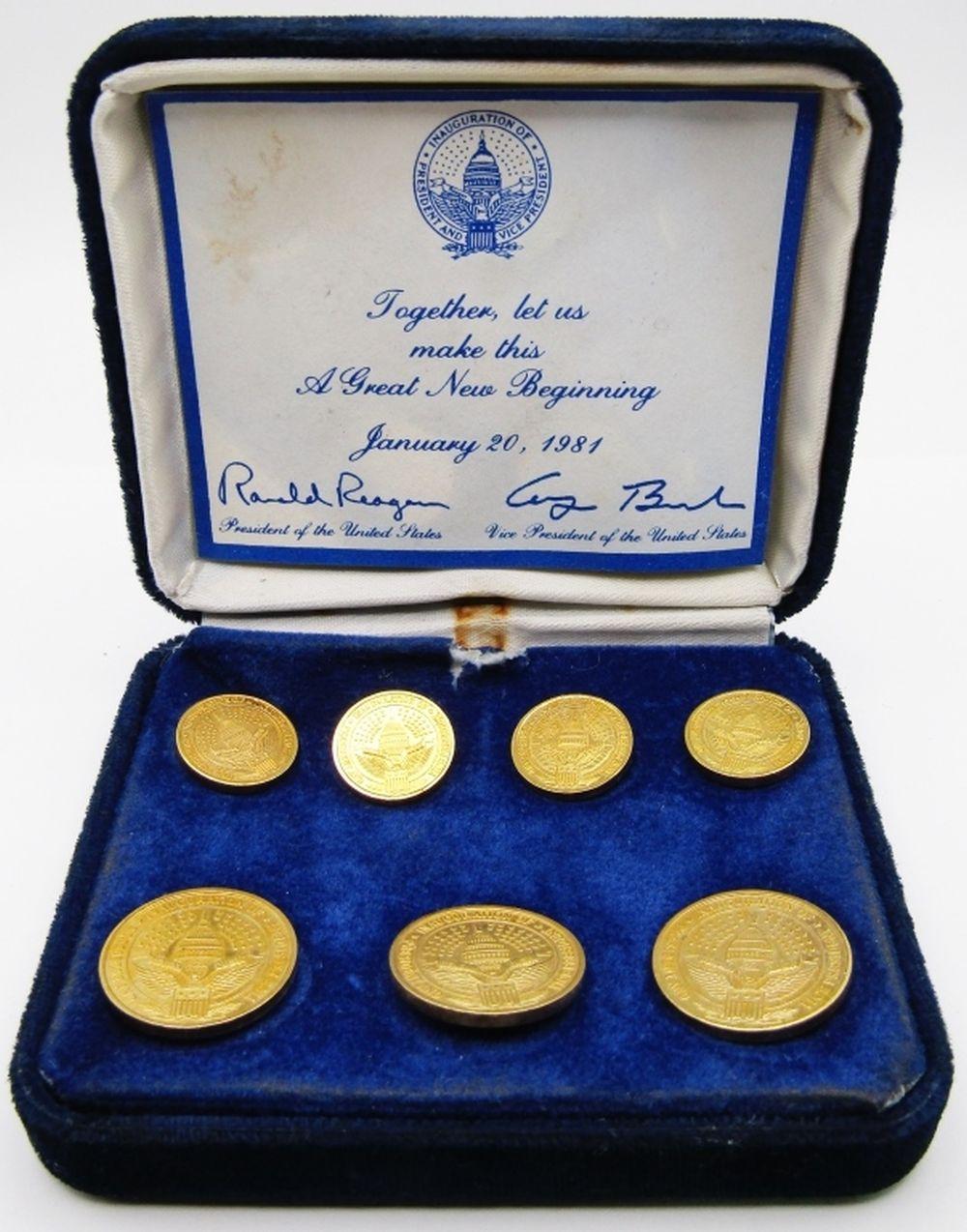 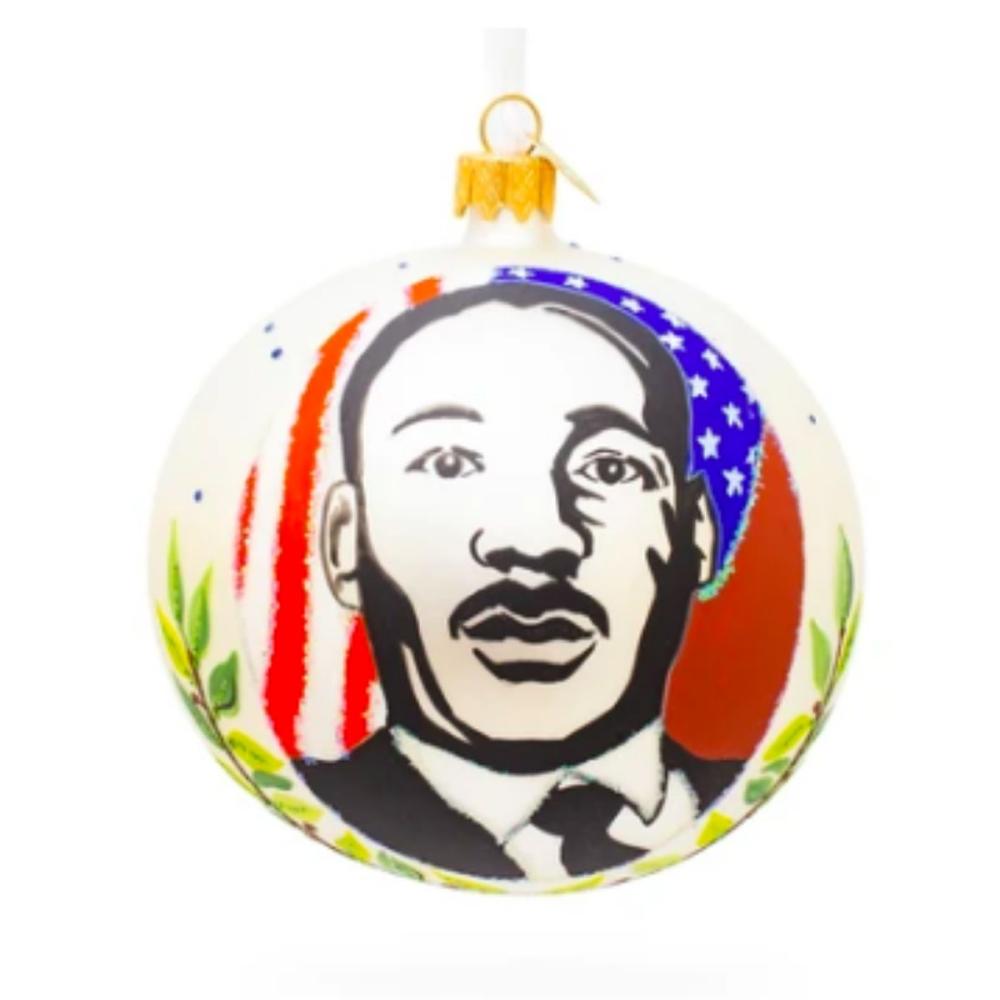 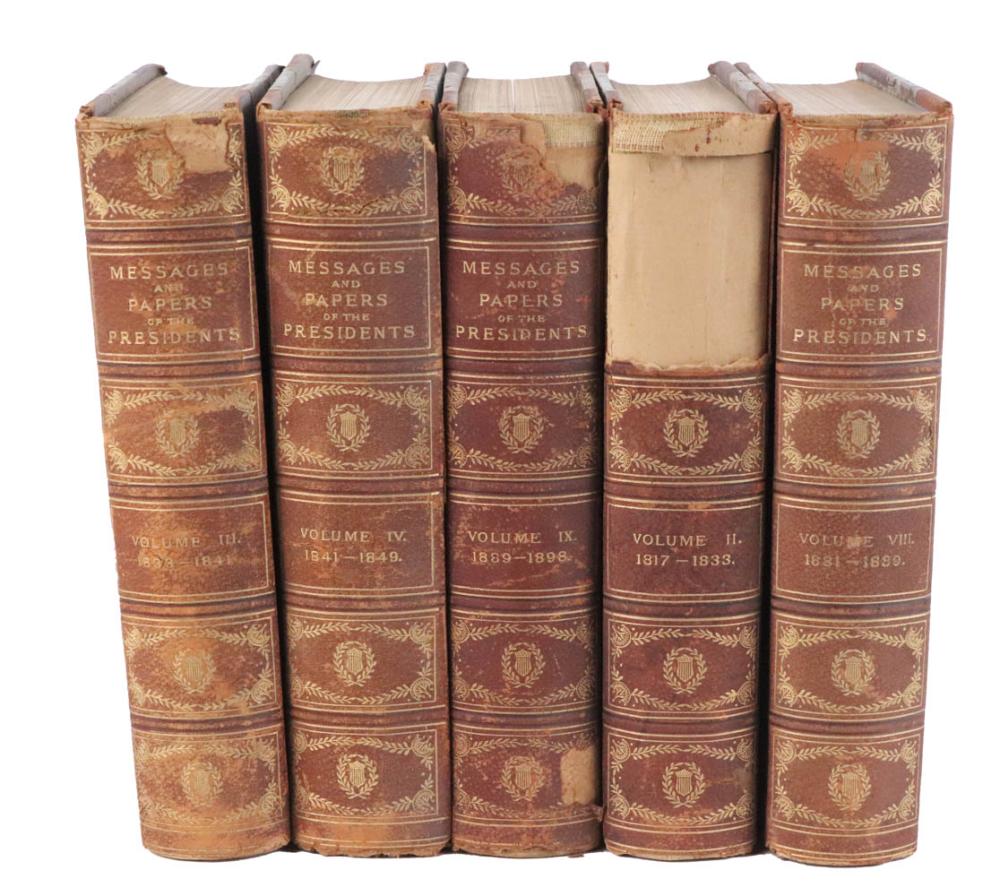 Messages and Papers of the Presidents 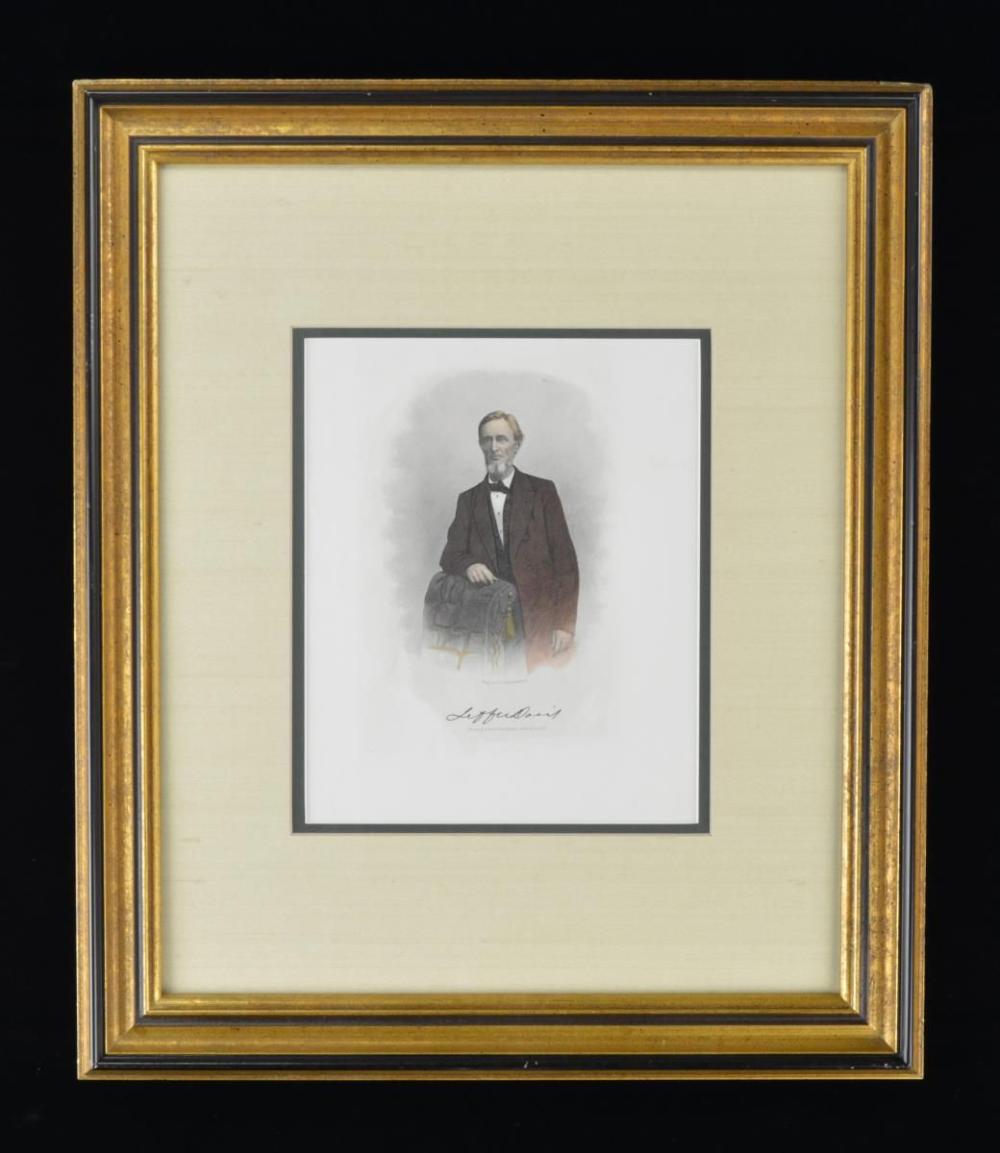