The existence of fairs is recorded in the Bible as early as 500 BC. Historically, fairs and expositions were events that were commercial in nature and served the agricultural community, giving people in rural areas a place to go to trade for goods and services. Fairs were often held at the same time as religious rites or feasts, as large groups of people gathered for these events. The addition of entertainment gave fairs the format we know today.

The first world's fair was held in London, England in 1851. World's fairs, also known as international expositions, focus on advances in industry, science, and culture throughout the world. While local fairs may run for a few days, world's fairs are held for a period of three to six months.

Since world's fairs were large, worldwide events, many souvenirs were produced to commemorate them. Collectors can easily find a variety of world's fair souvenirs including pins, buttons, medals, badges, china, flags, pillows, trinket dishes and boxes, and many other items. These items were produced in large quantities, so most world's fair collectibles are very affordable, though some rare items sell for higher prices. 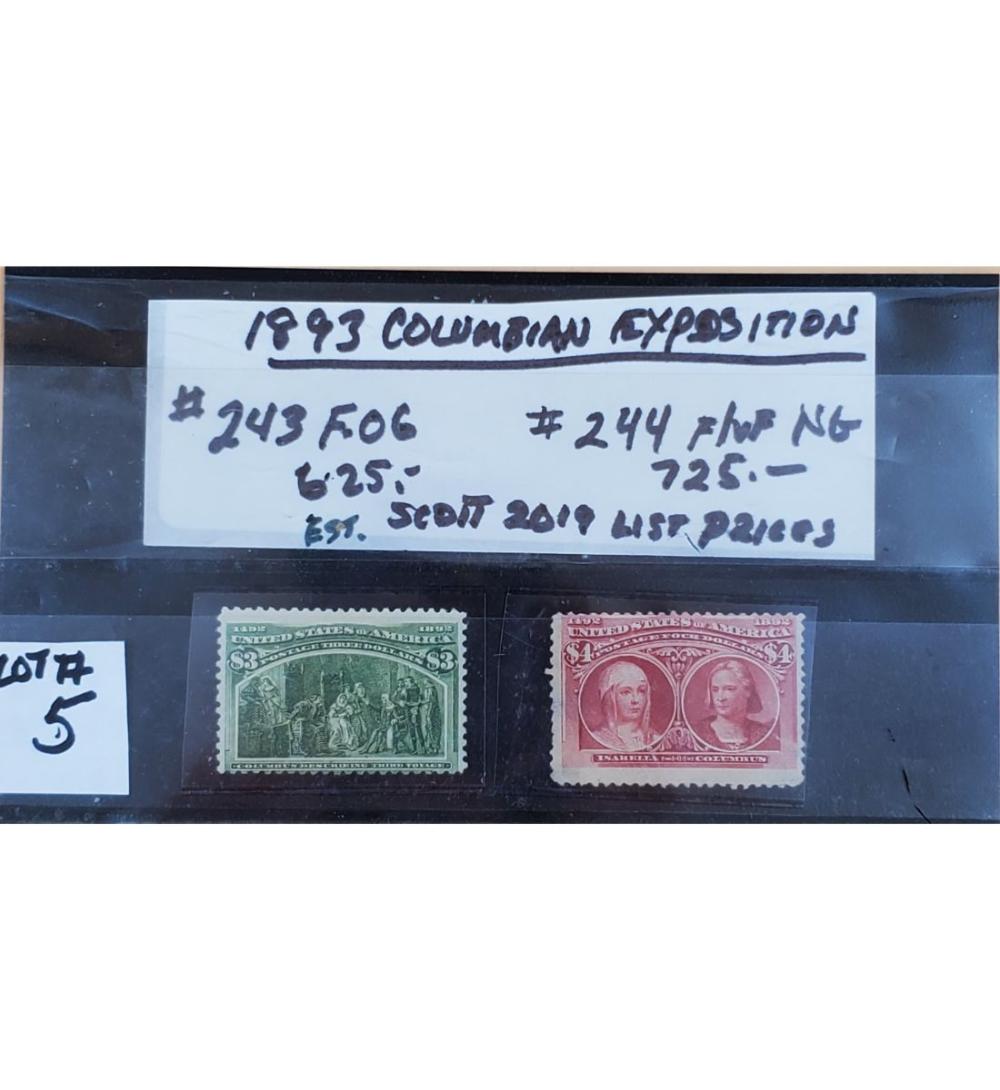 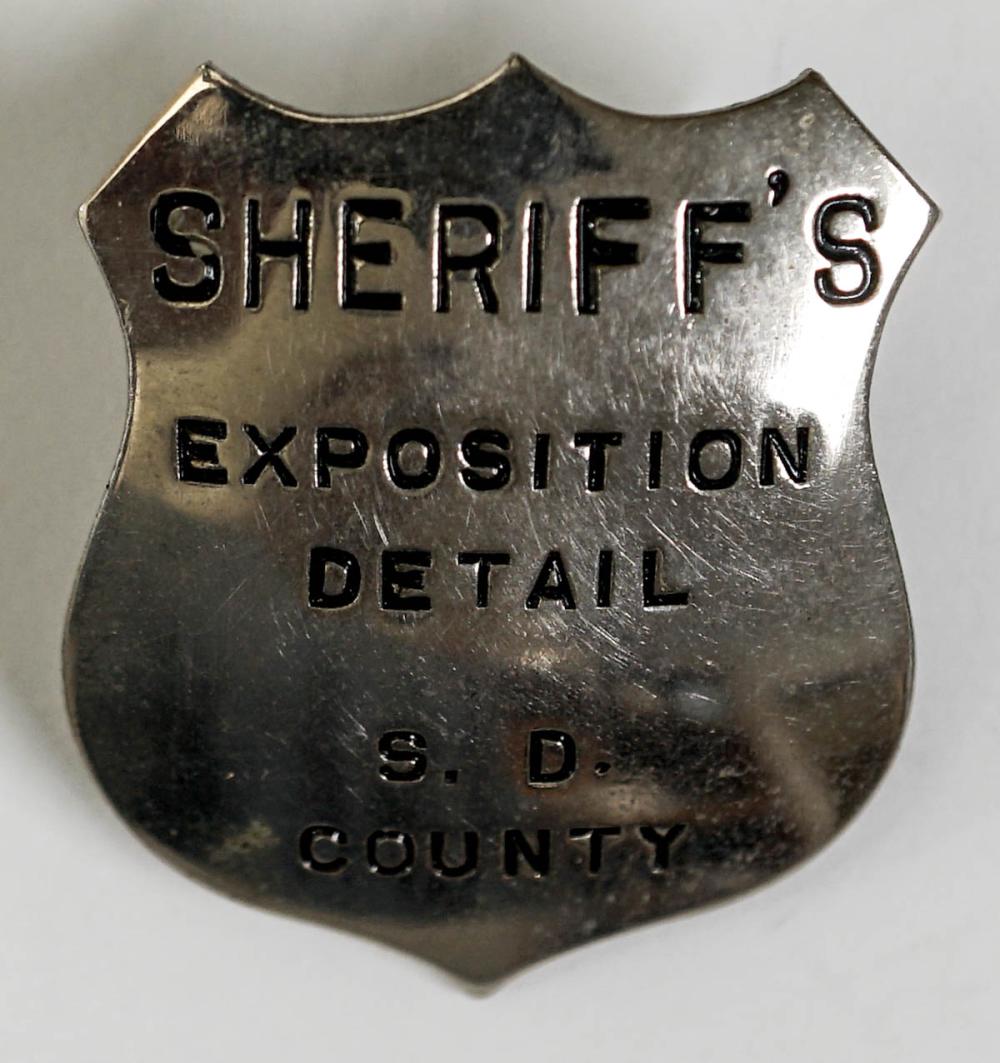 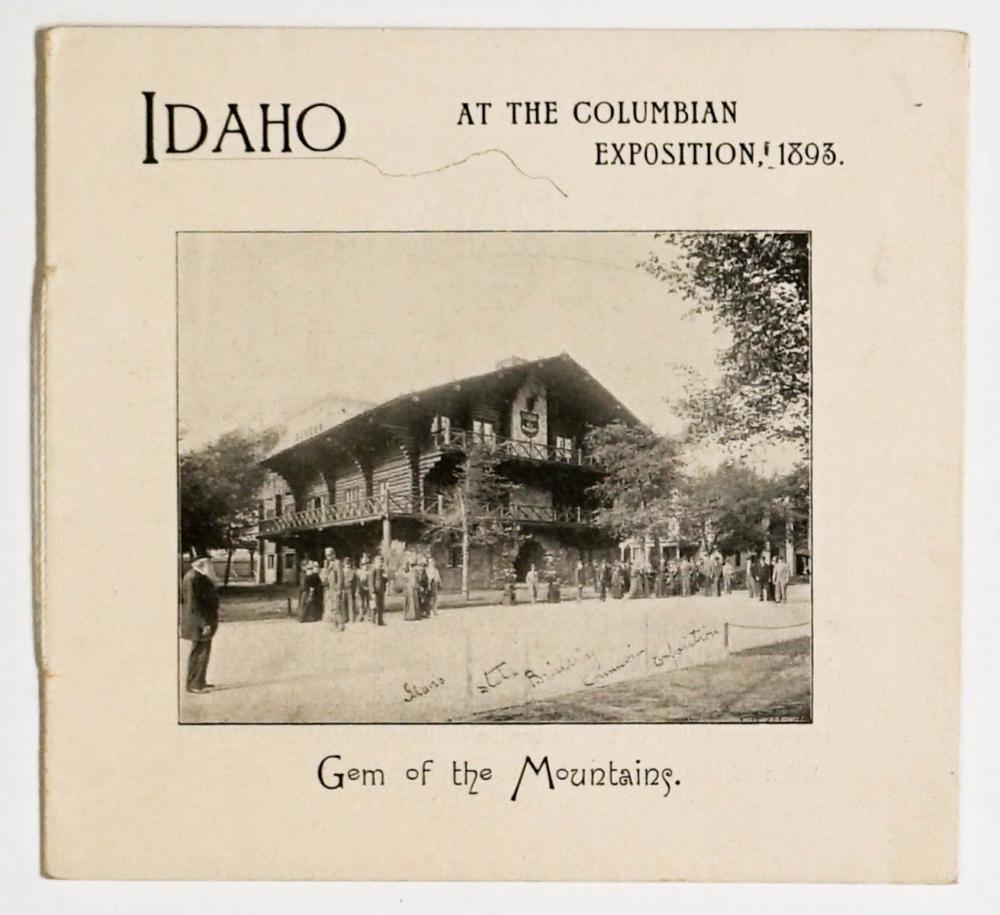 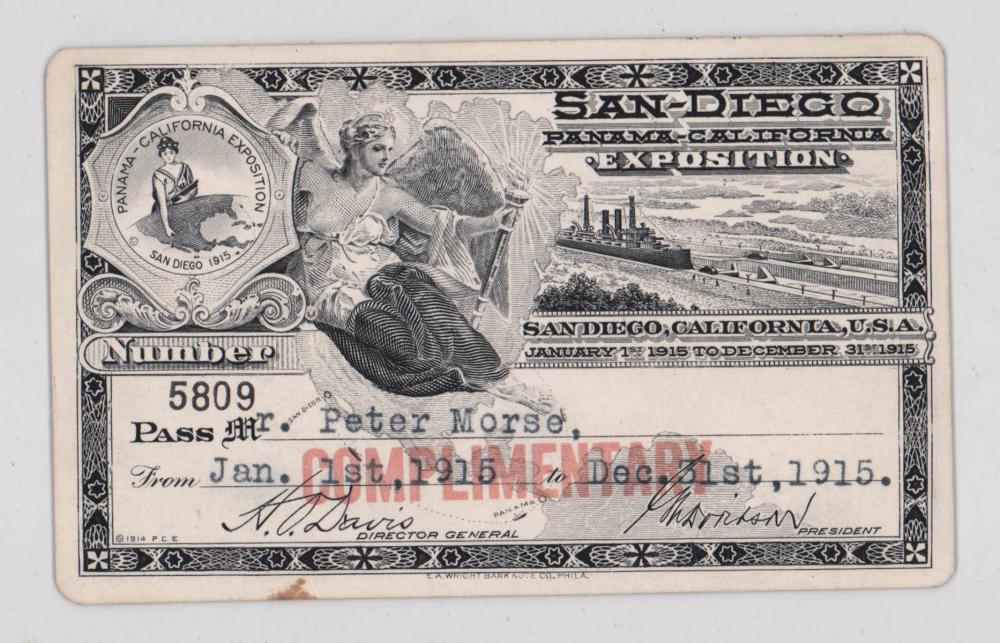 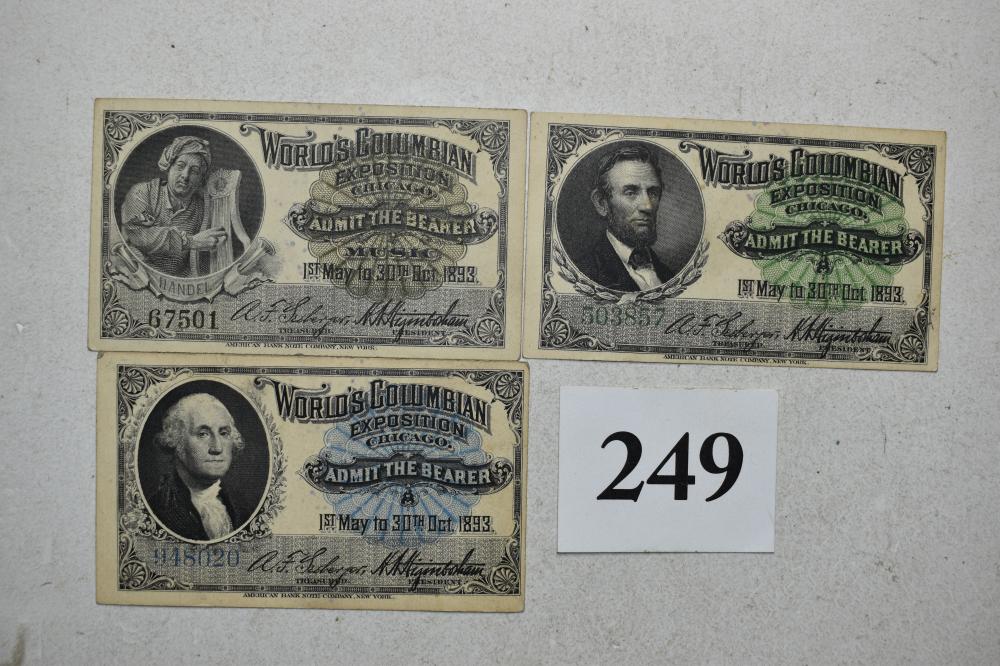 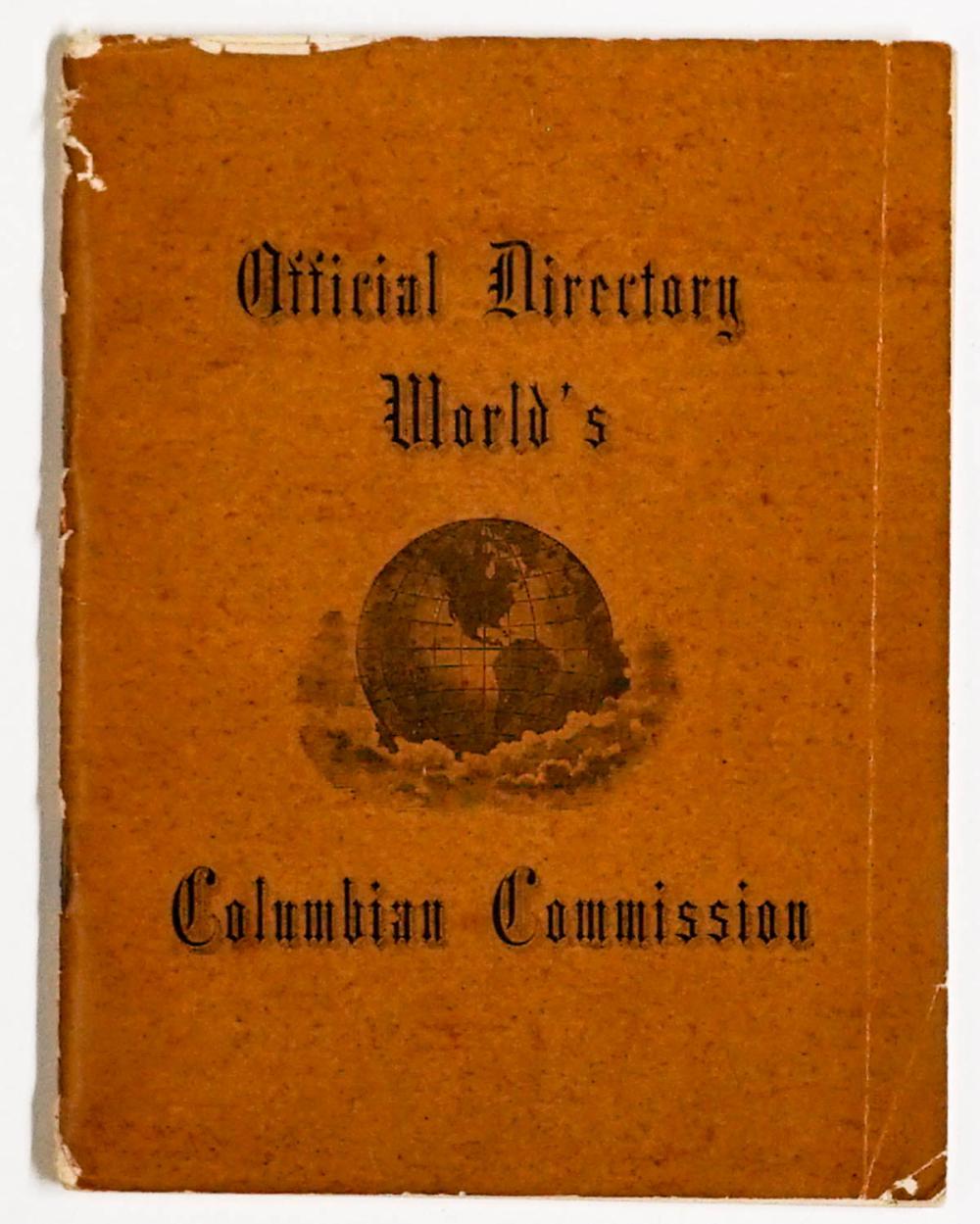 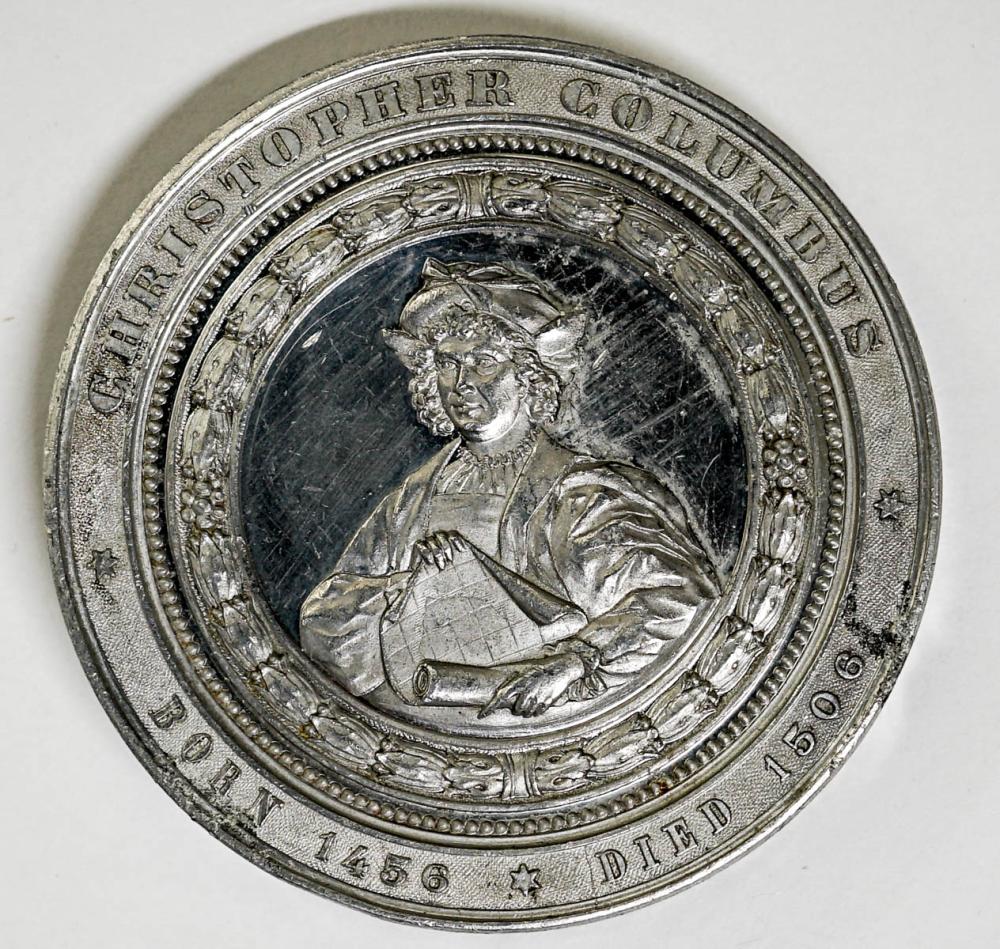 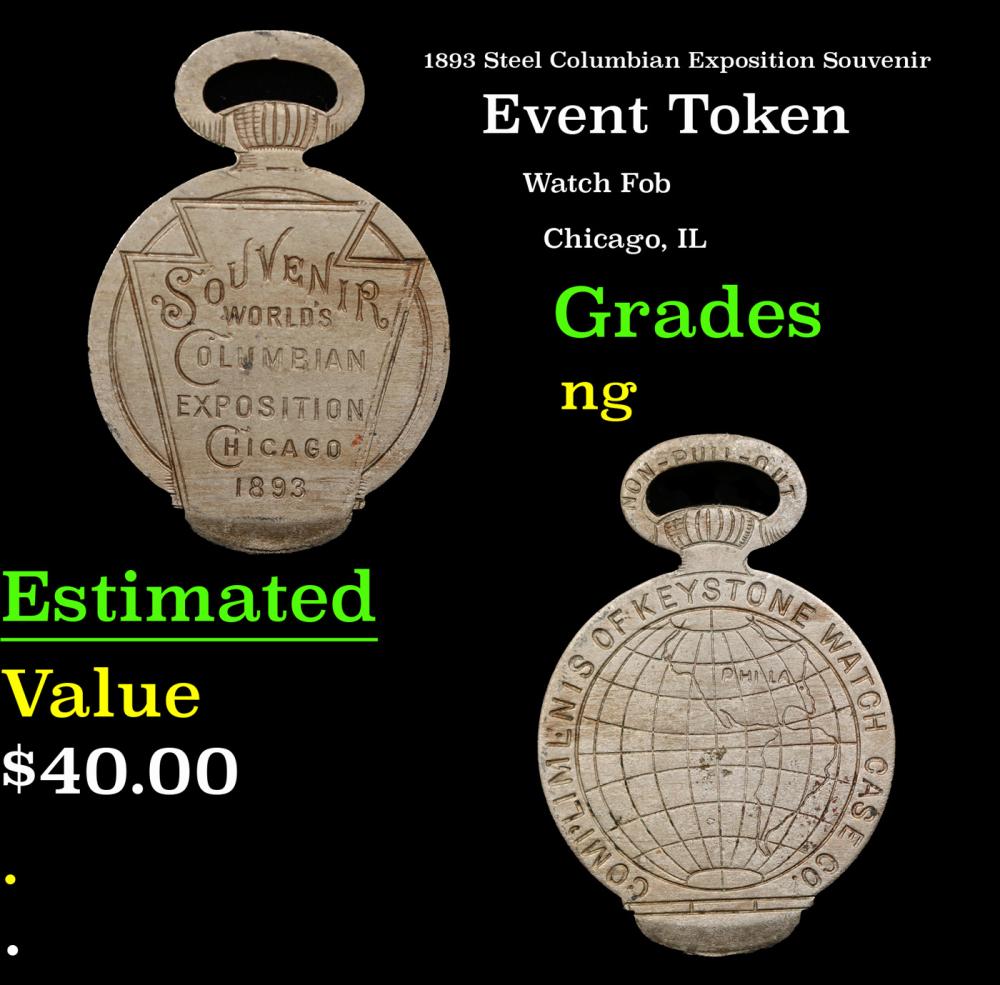 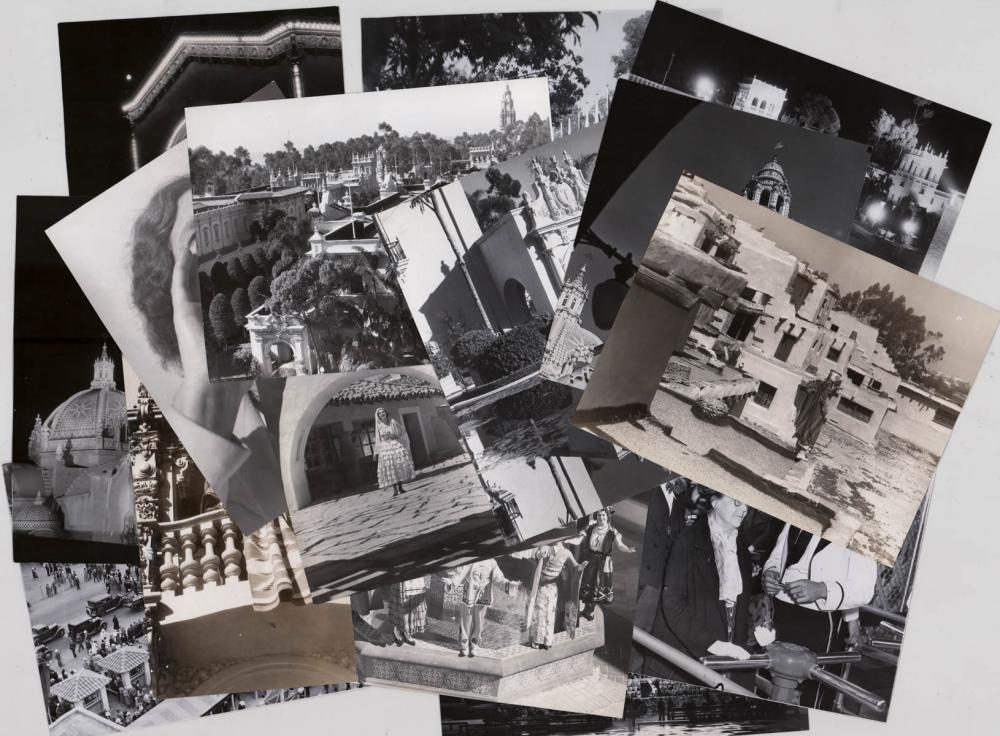 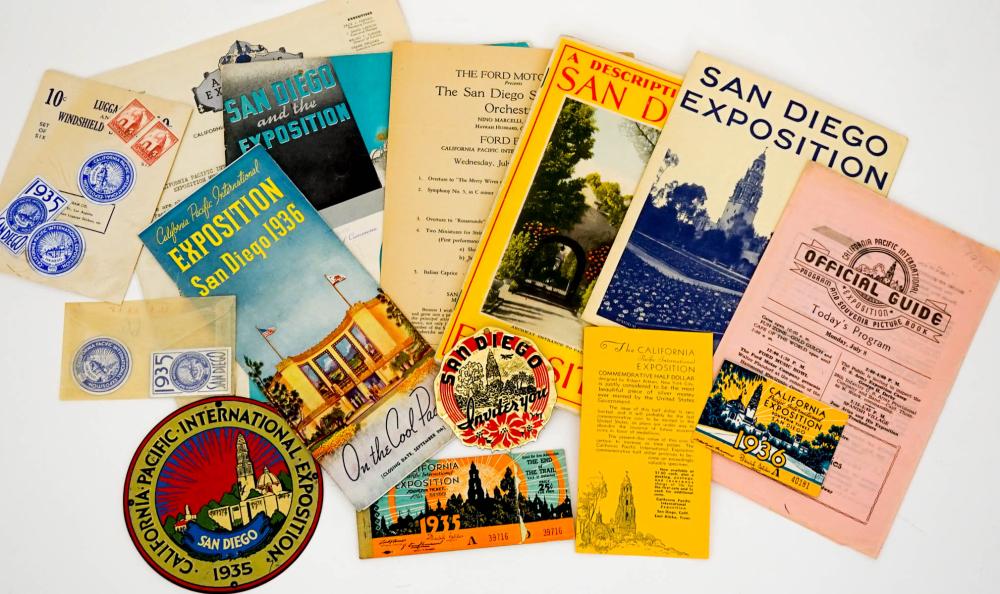 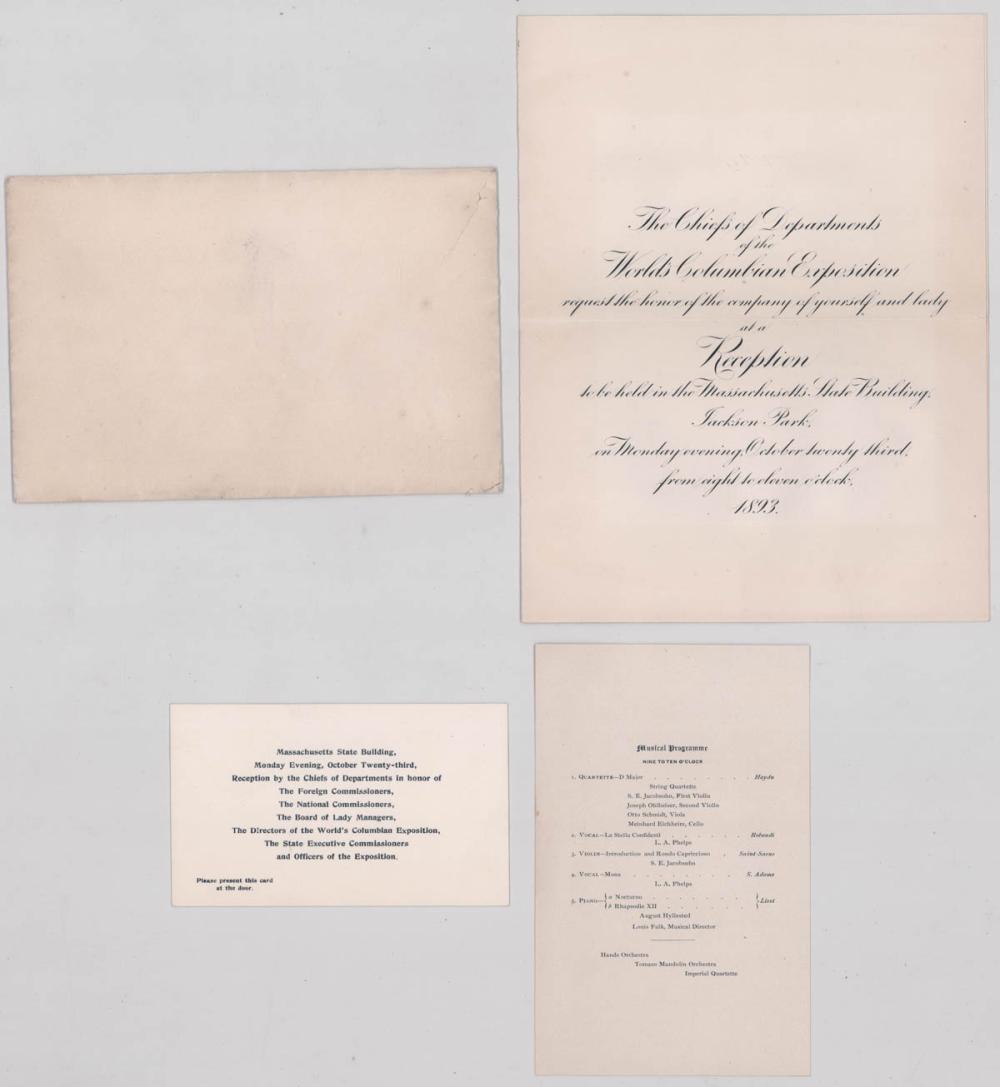 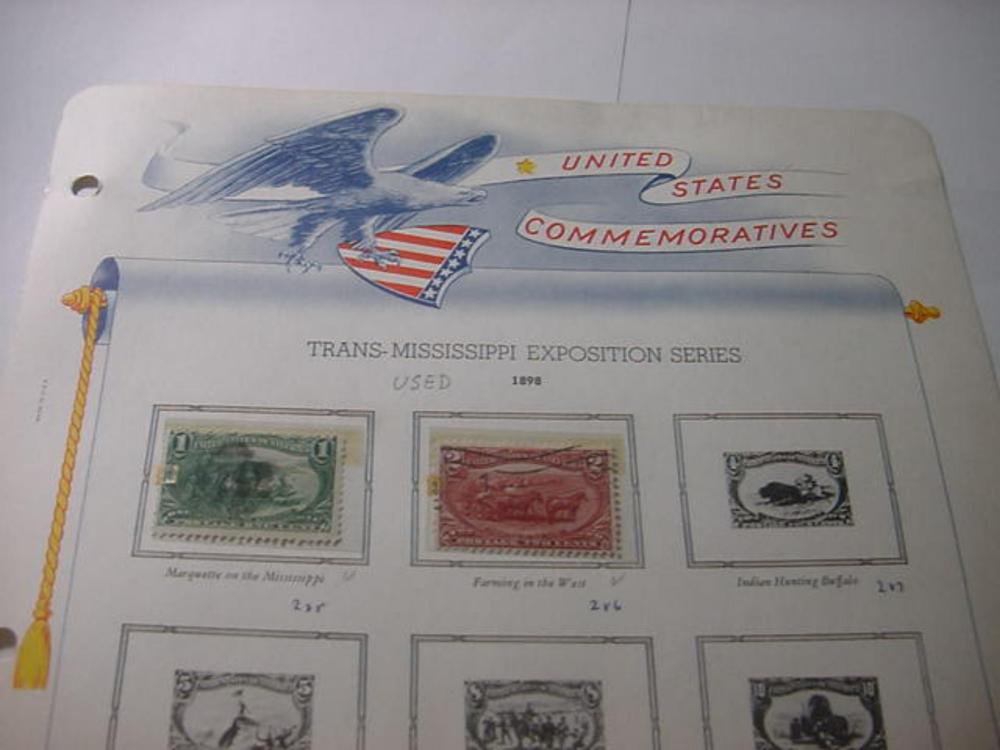 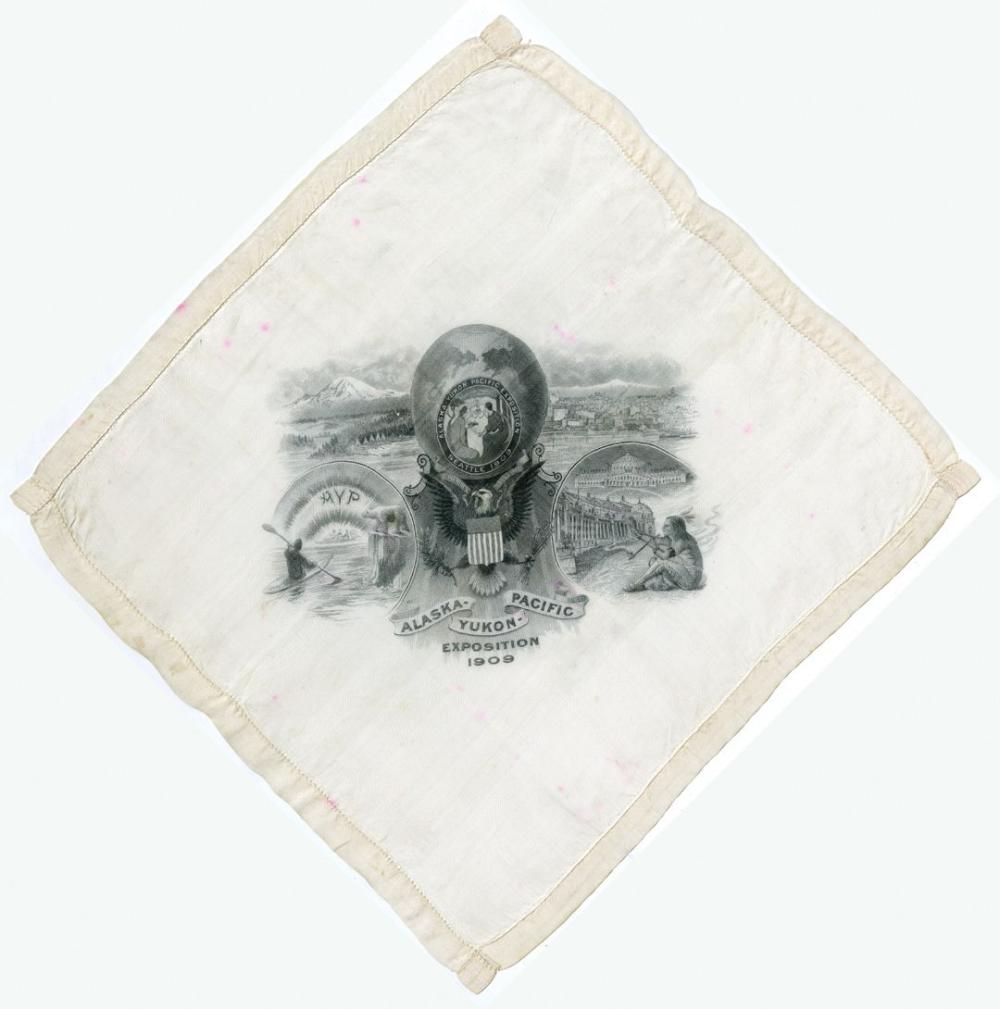 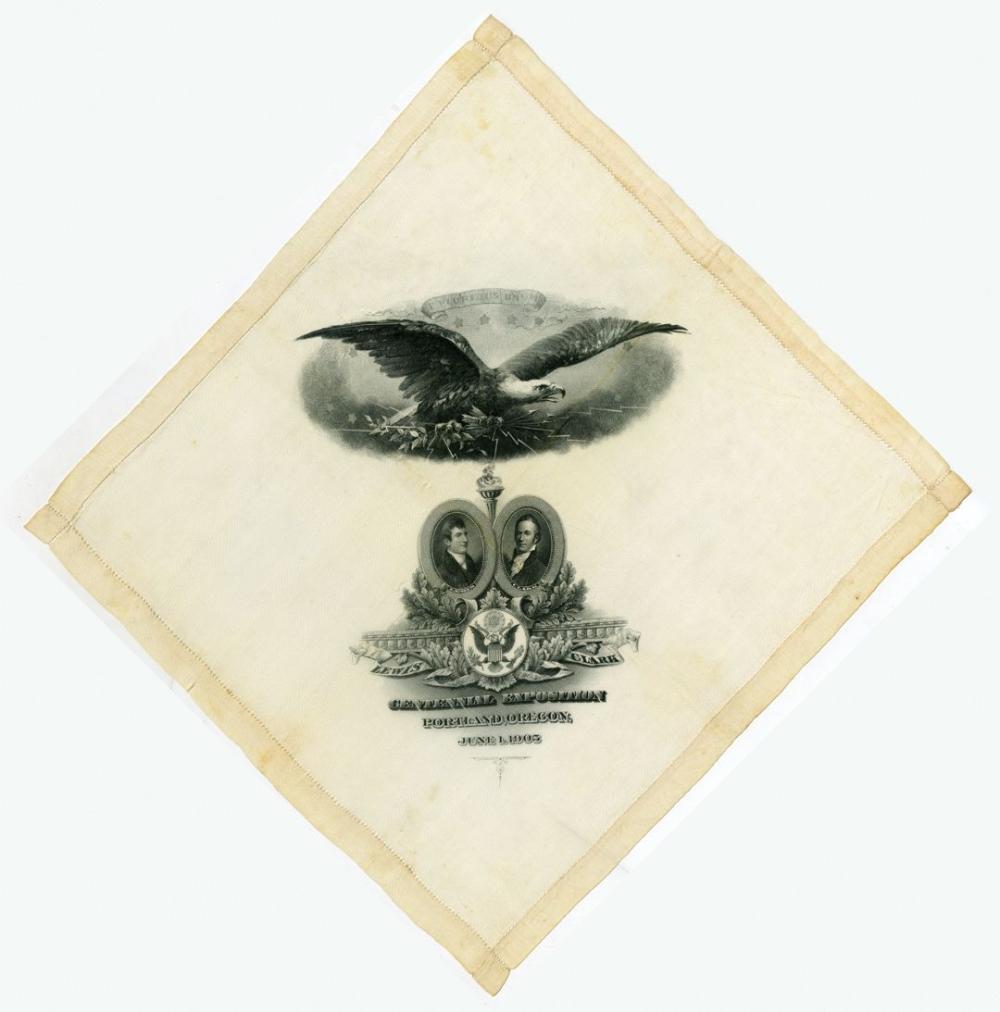 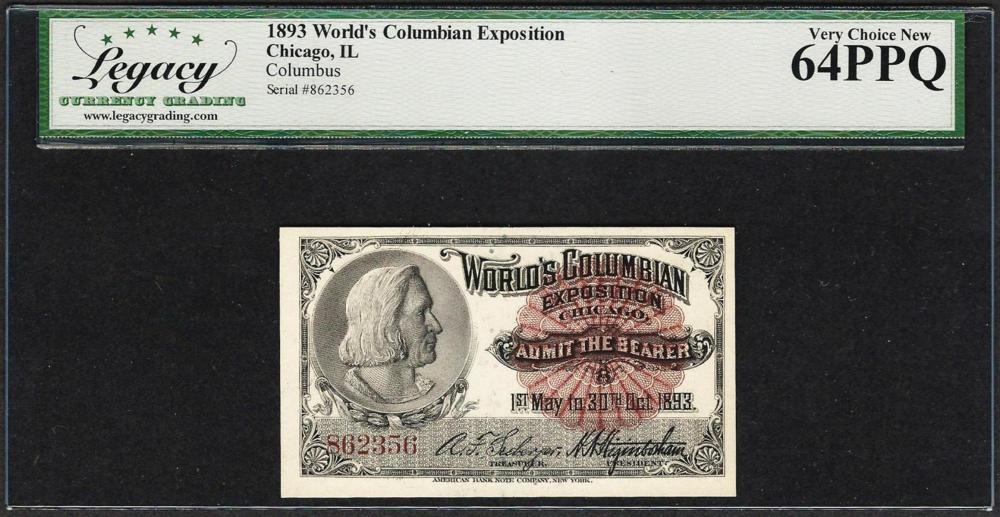 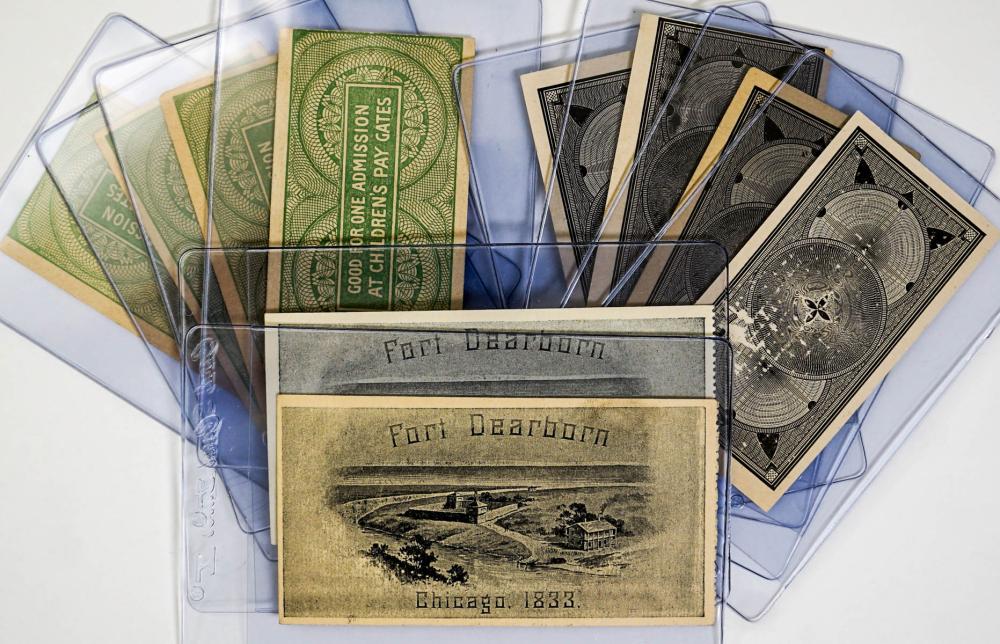 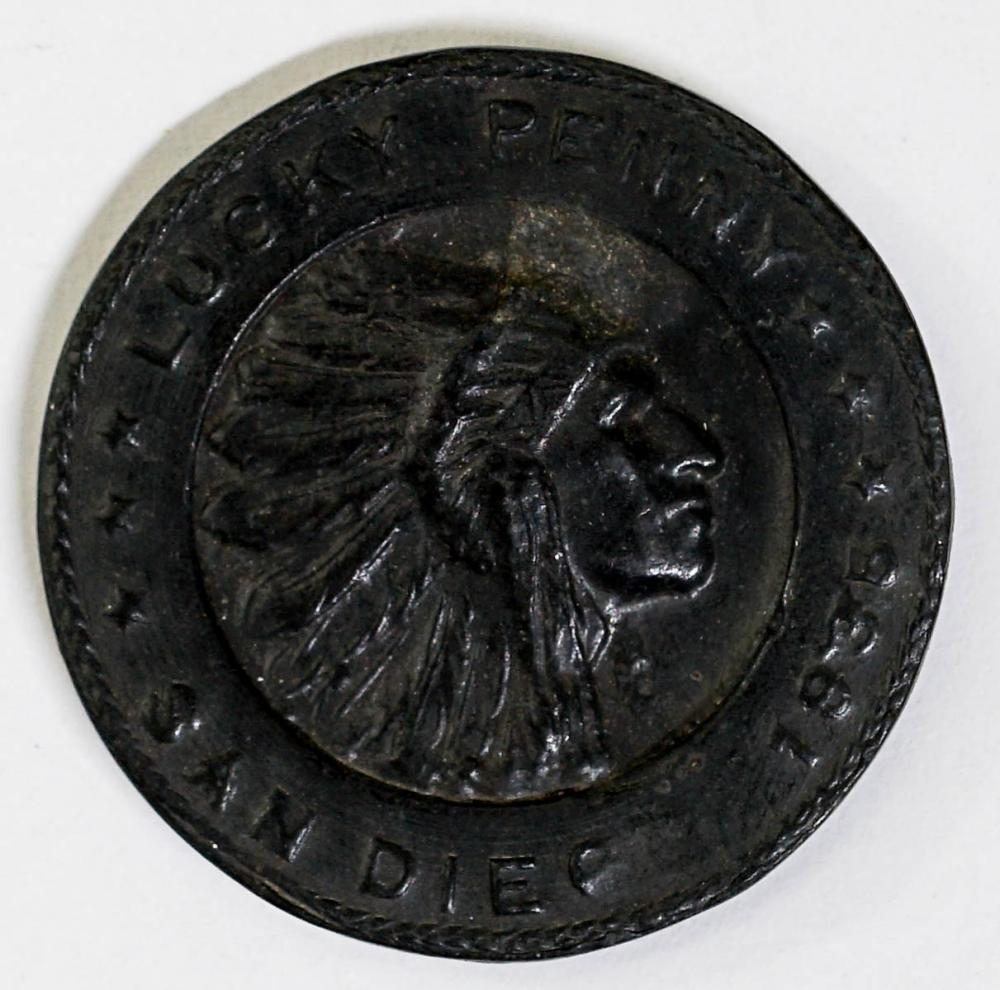 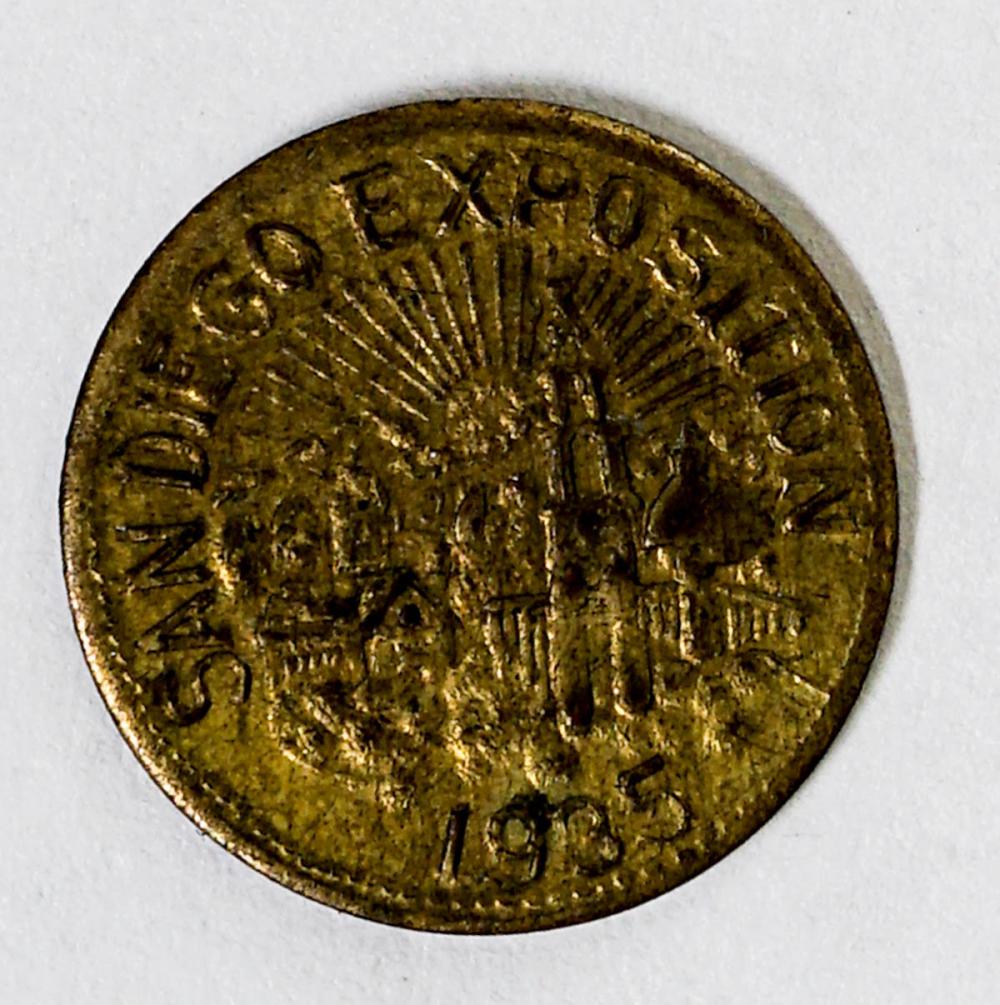 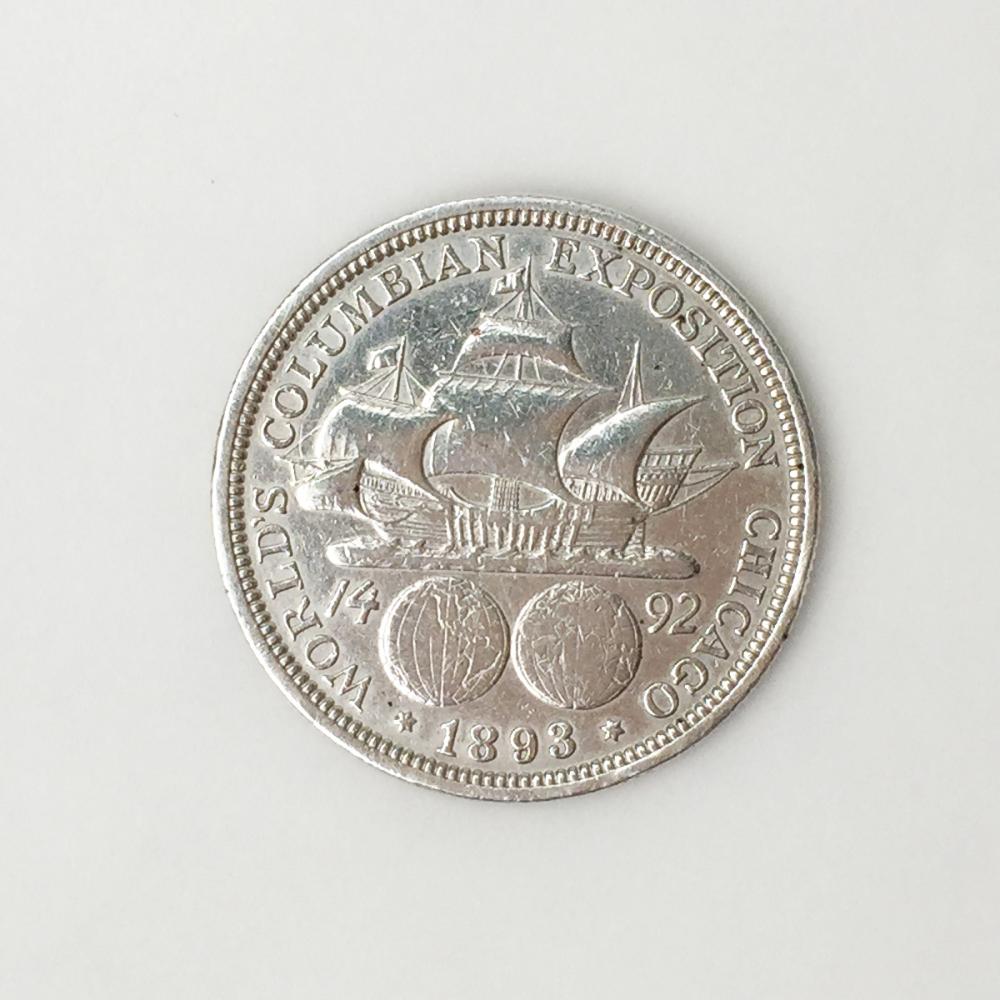 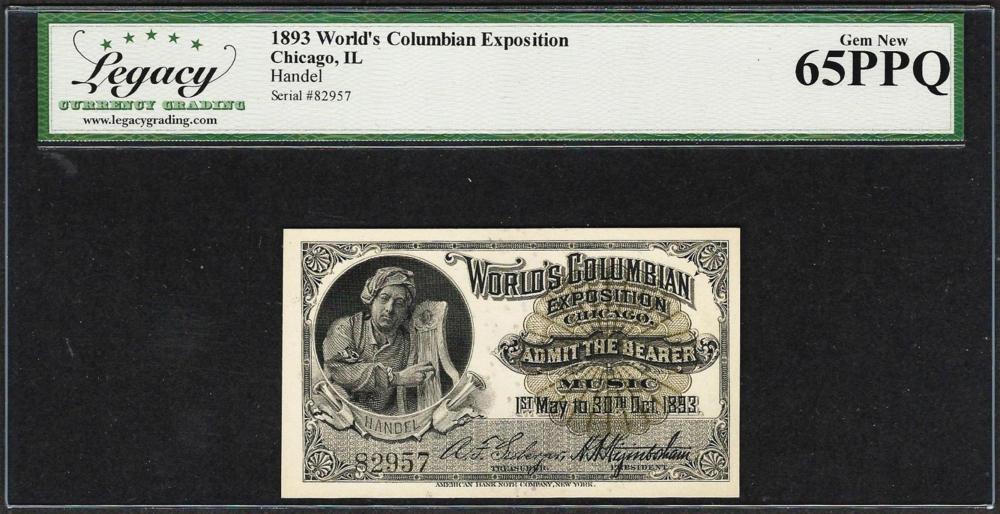 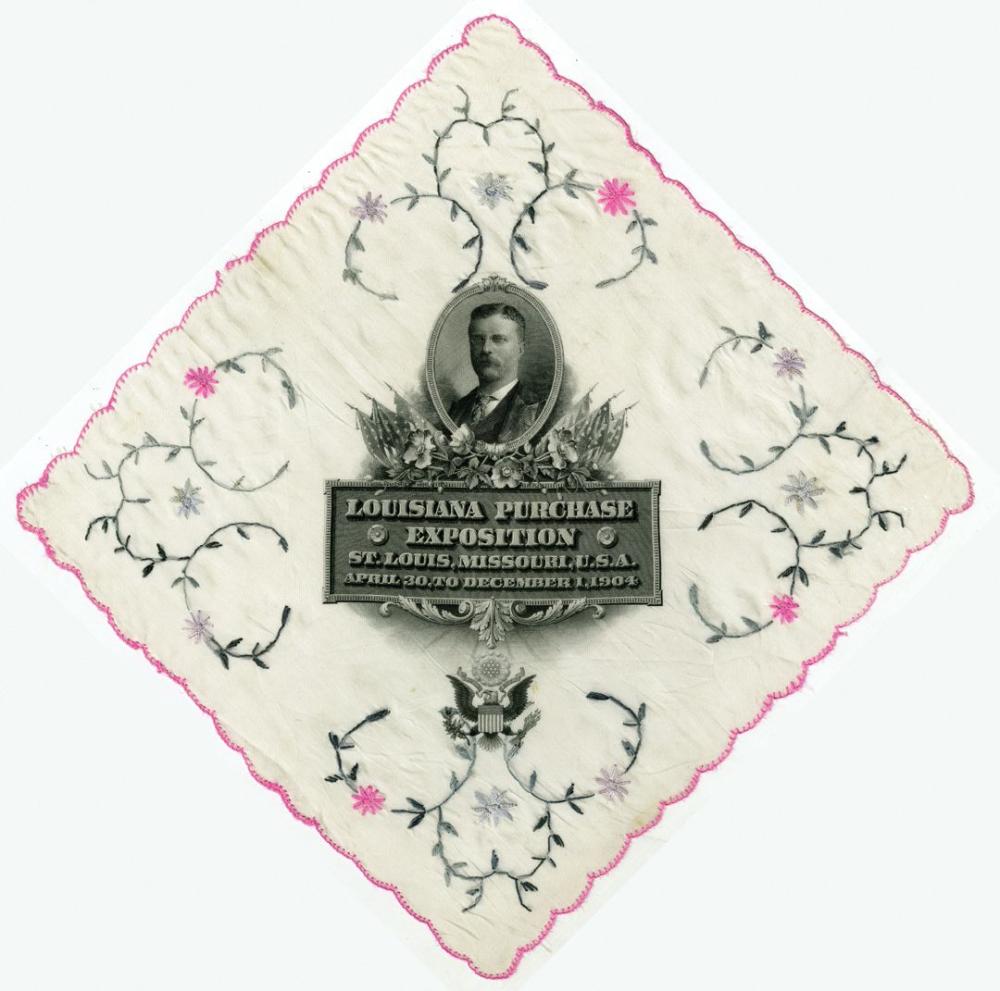