Many people view firearms as a way of life, practical tools for their survival, badges of their lifestyle and identity, and symbols of their personal beliefs about freedom and self-sufficiency. For others, firearms are sacred objects and collectible showpieces. Having transcended their original purpose, firearms have become valuable items and often, windows into history.

Auction watchers interested in Hollywood-related weapons are often intrigued by events like the 2010 sale of Roy Rogers' '40s pearl-handled guns. At auction, history buffs often find items of significance, such as Rock Island Auctions' 2015 sale of a Revolutionary War-used Brown Bess flintlock musket or the sale of the .44-caliber revolver once owned by Congressional Medal of Honor recipient Lieutenant Orson W. Bennett, an African-American Union soldier during the U.S. Civil War.

There are also finds with interesting back stories. These include the rare Custer Battlefield Colt Army revolver that was given to Chief Two Moons, and Charles A. Lindbergh's Colt revolver, which he wore for personal protection after Bruno Richard Hauptmann was indicted in for kidnapping and killing his infant son in 1934. 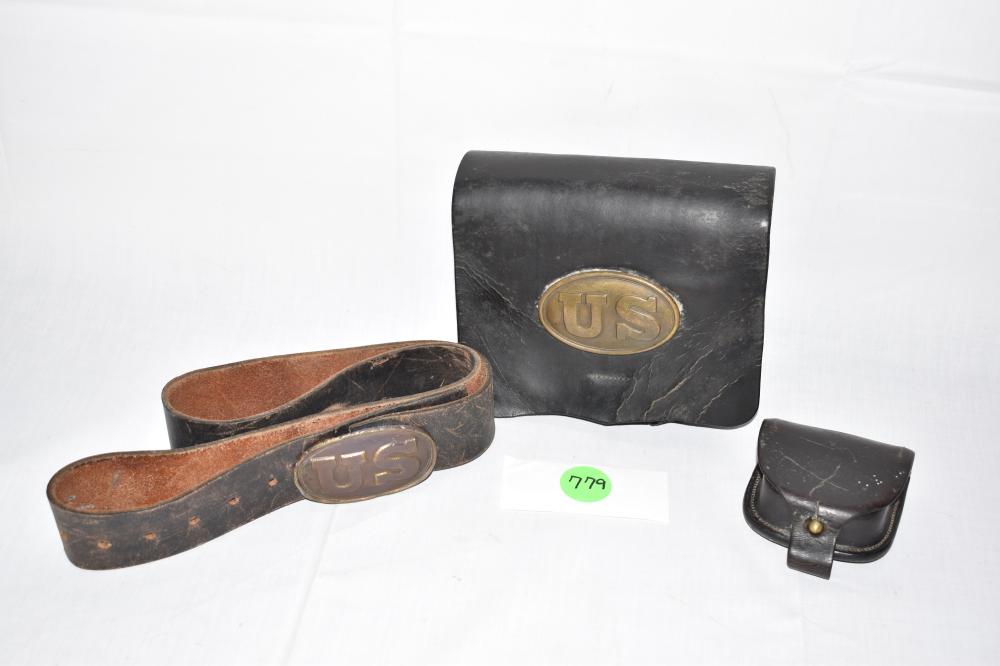 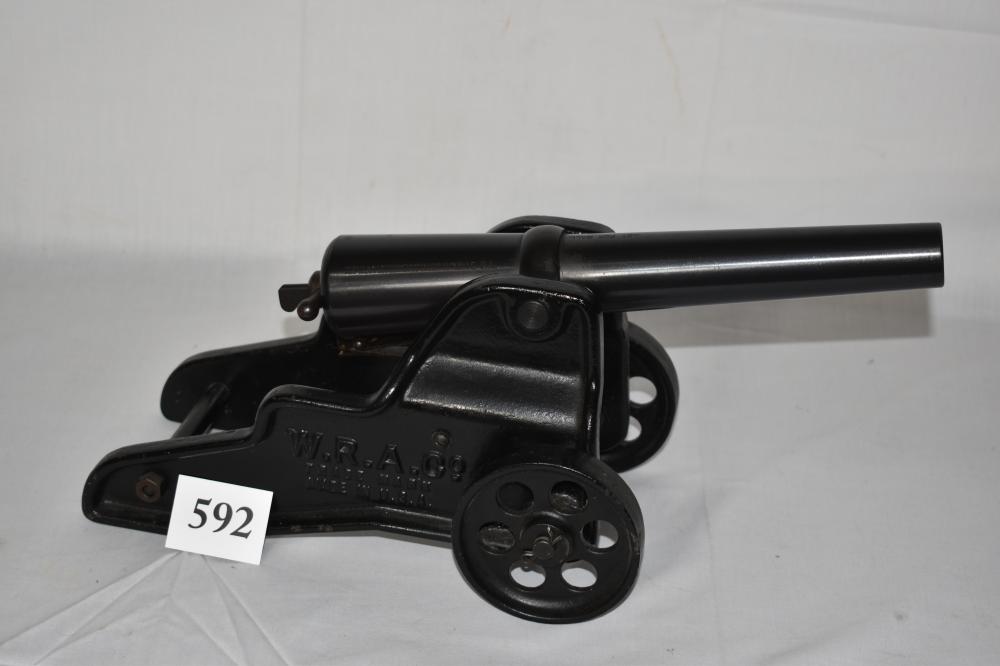 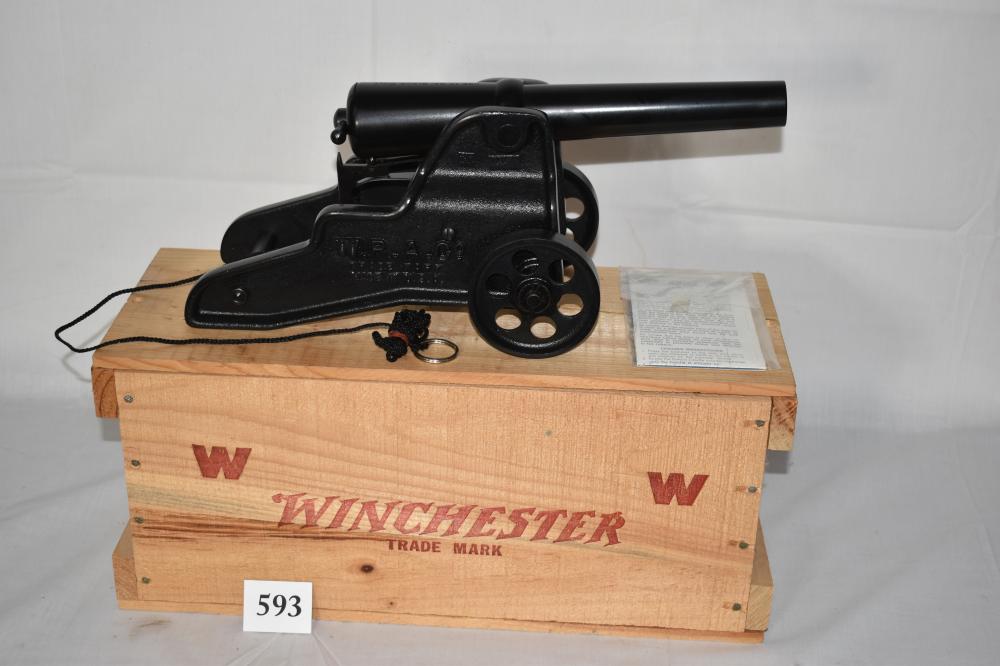 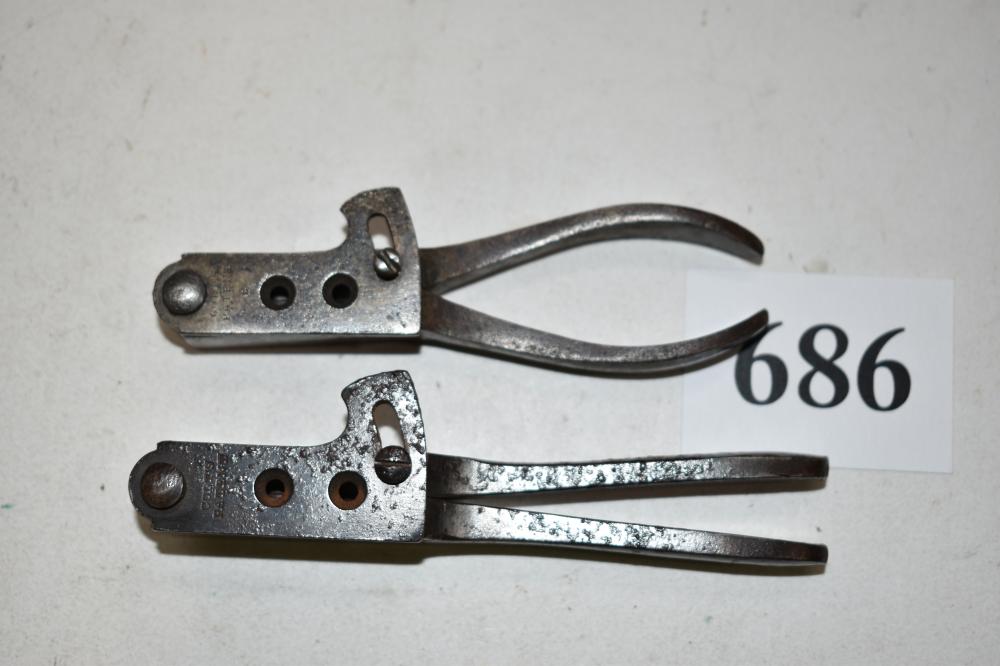 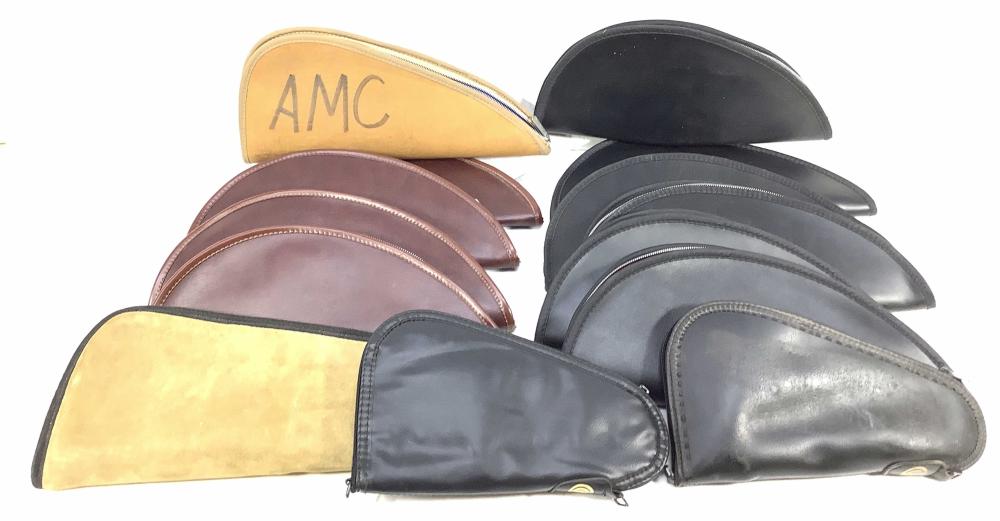 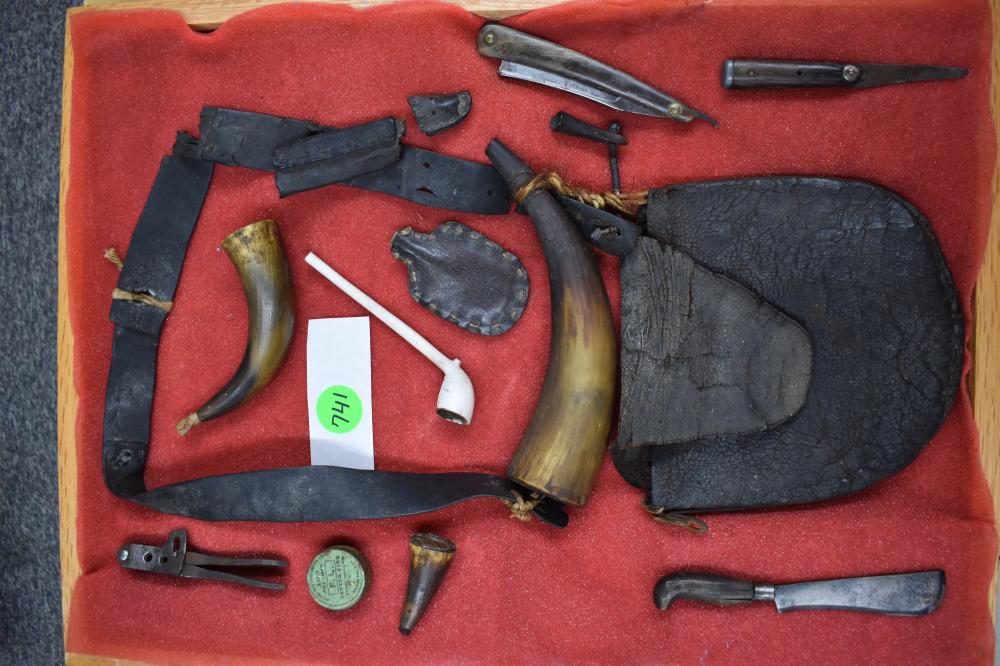 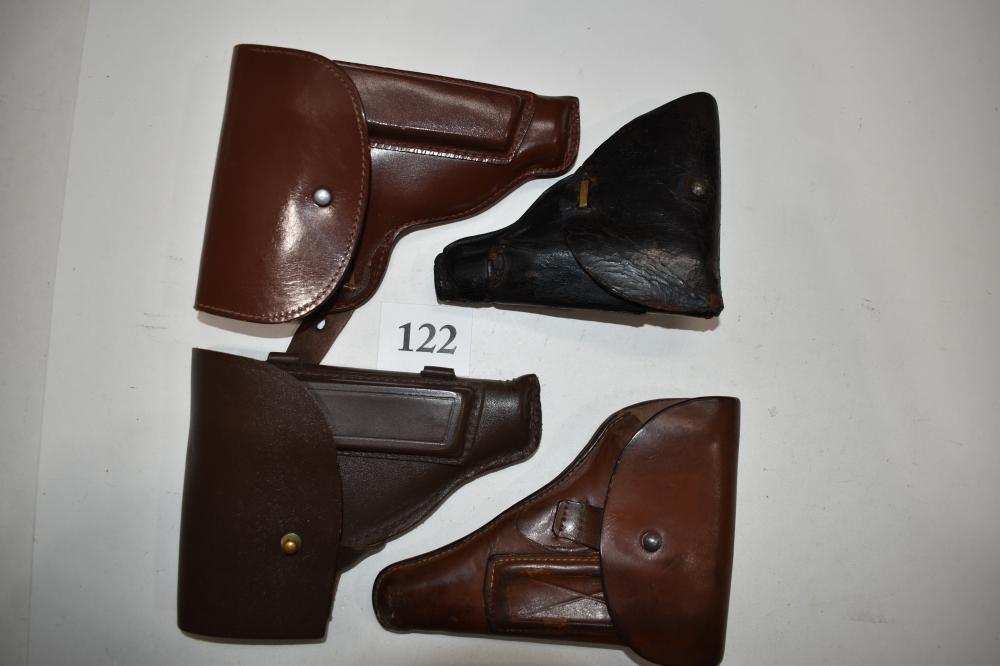 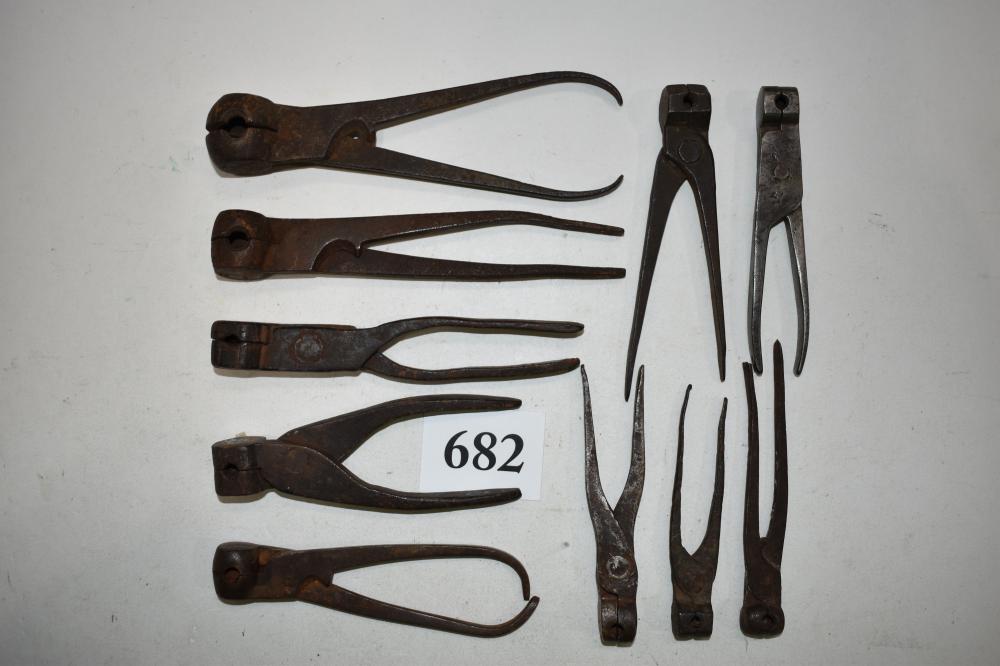 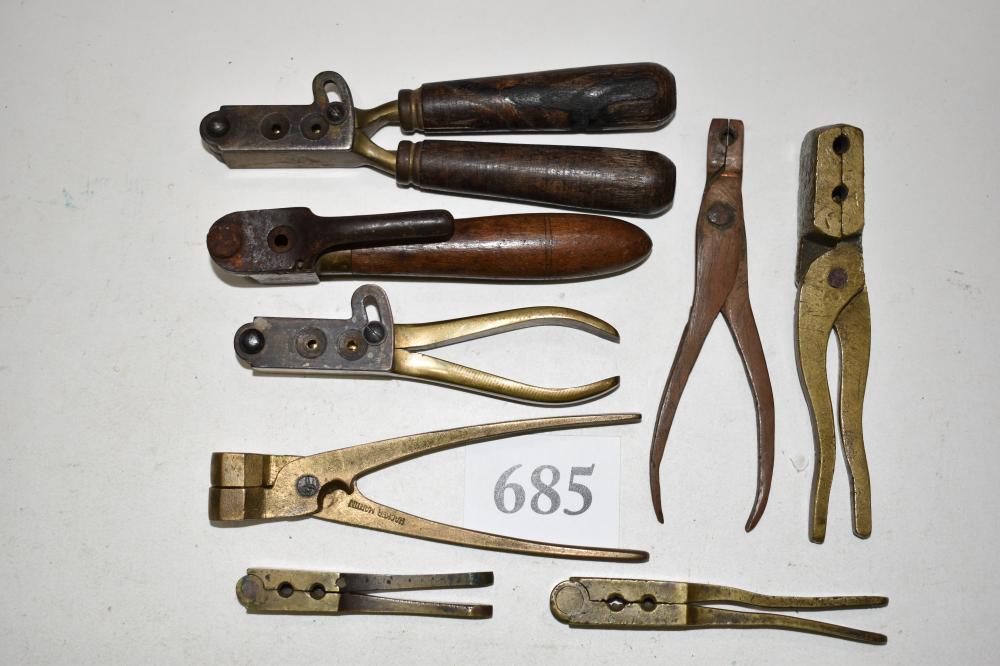 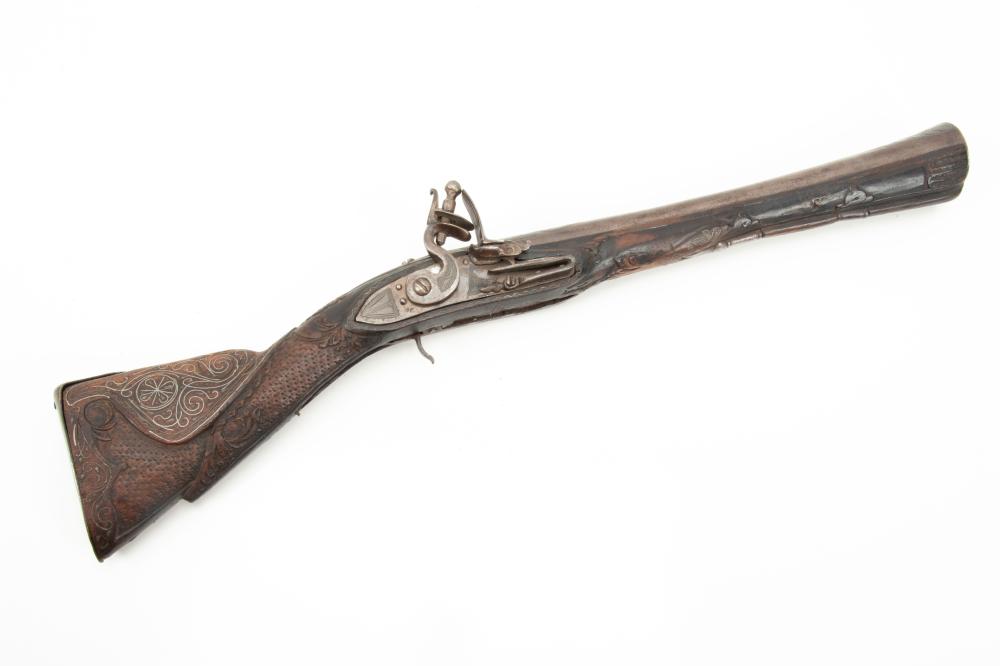 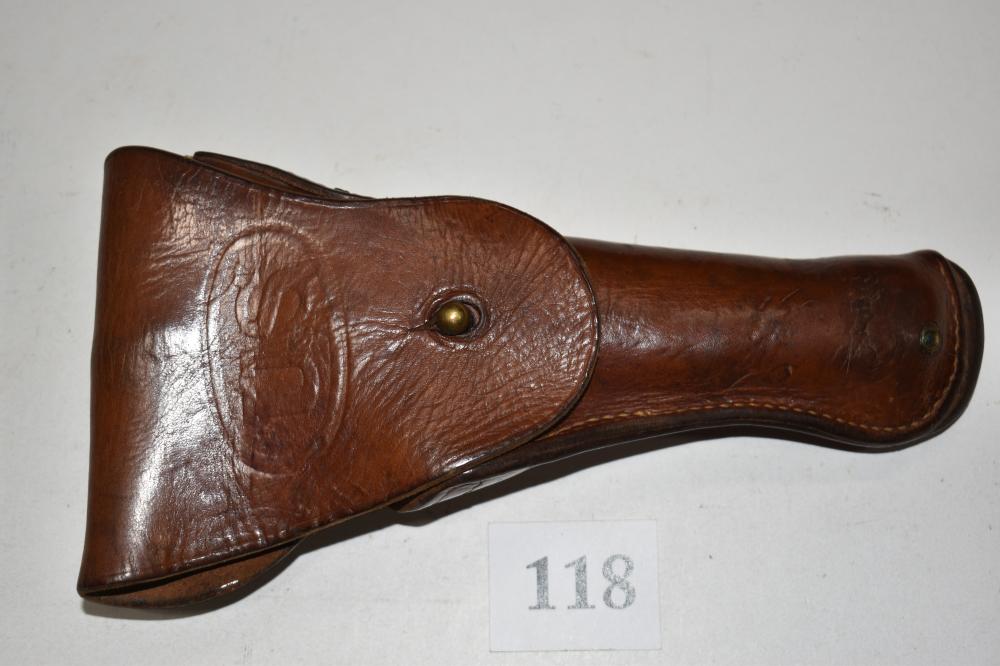 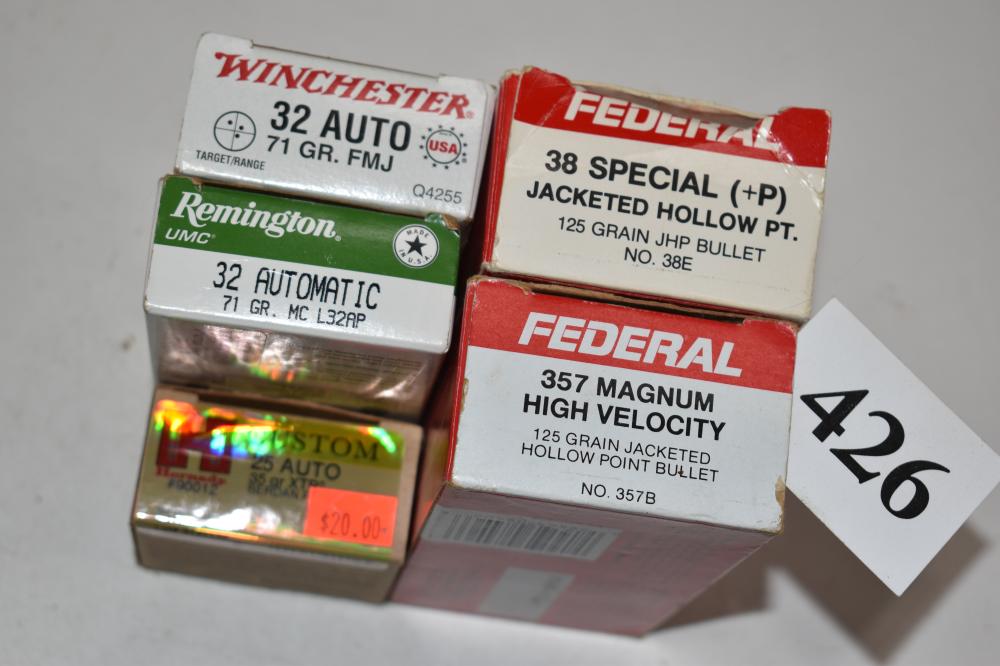 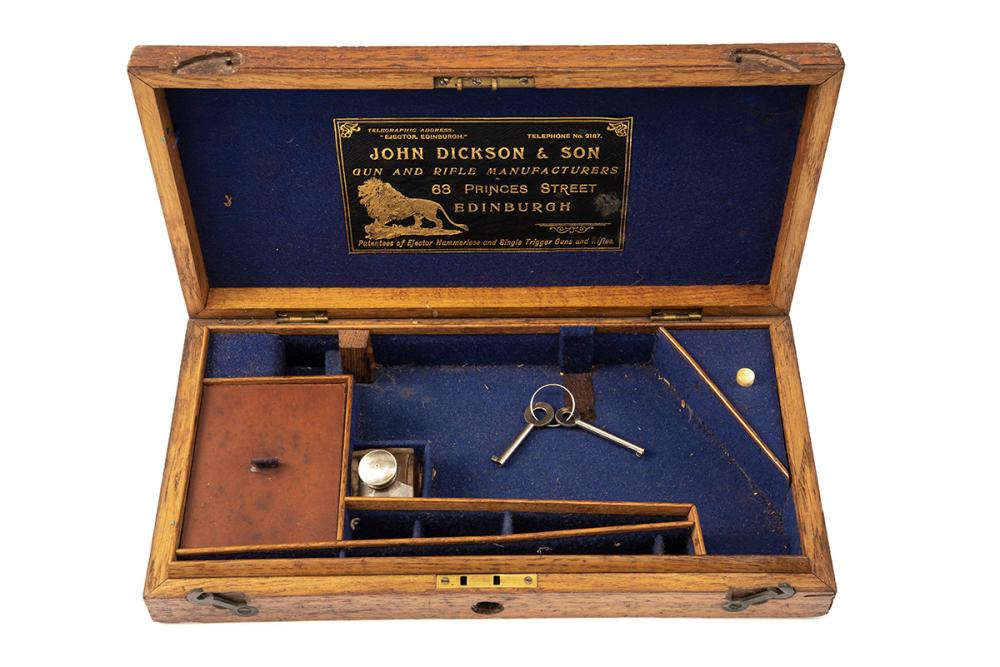 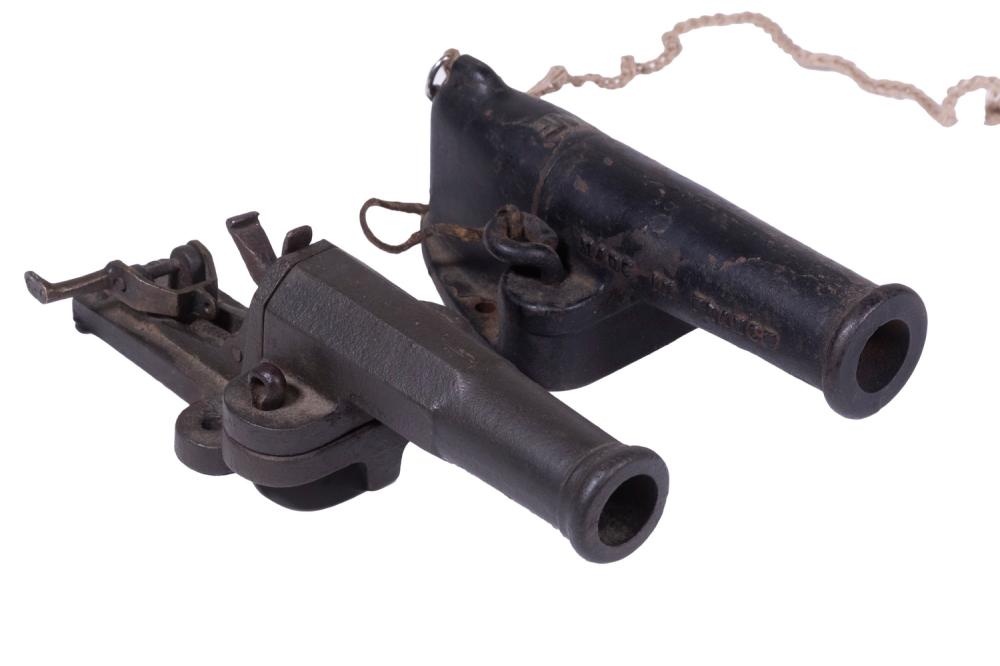 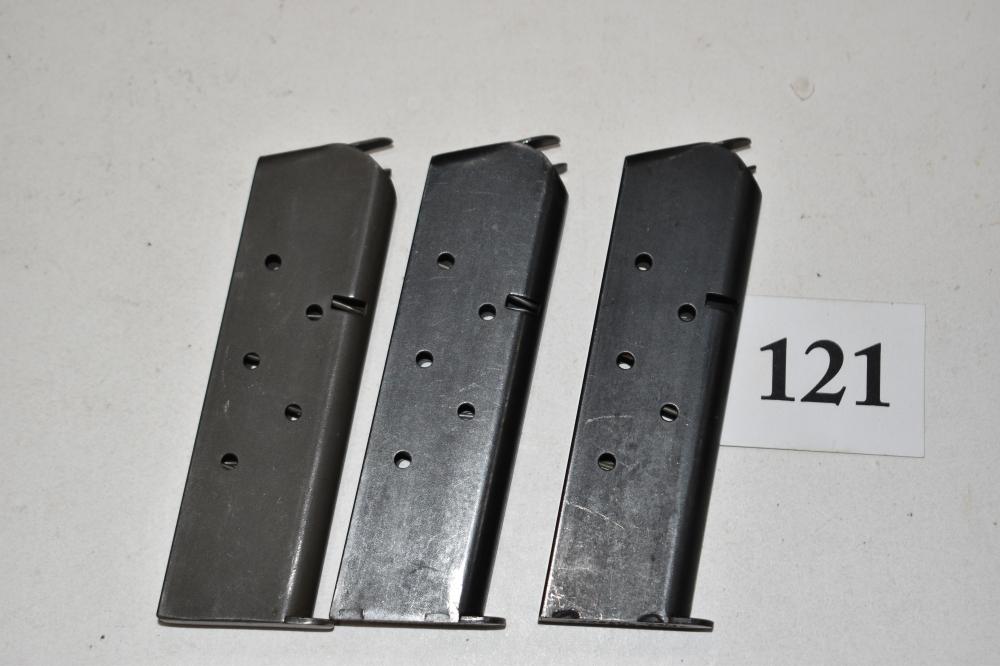 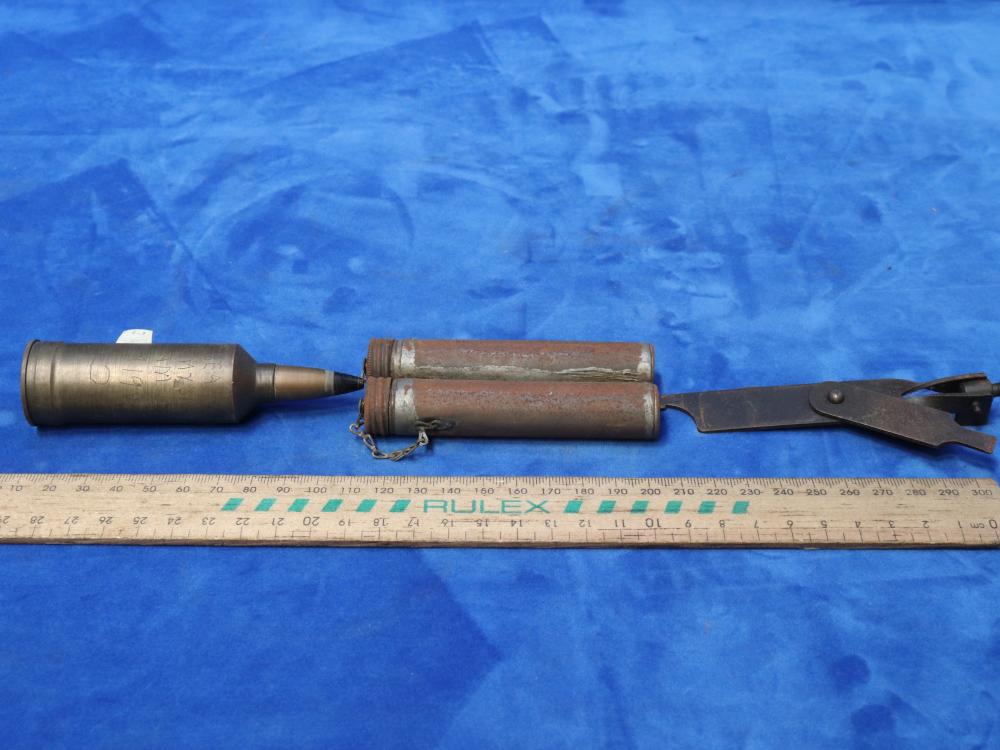 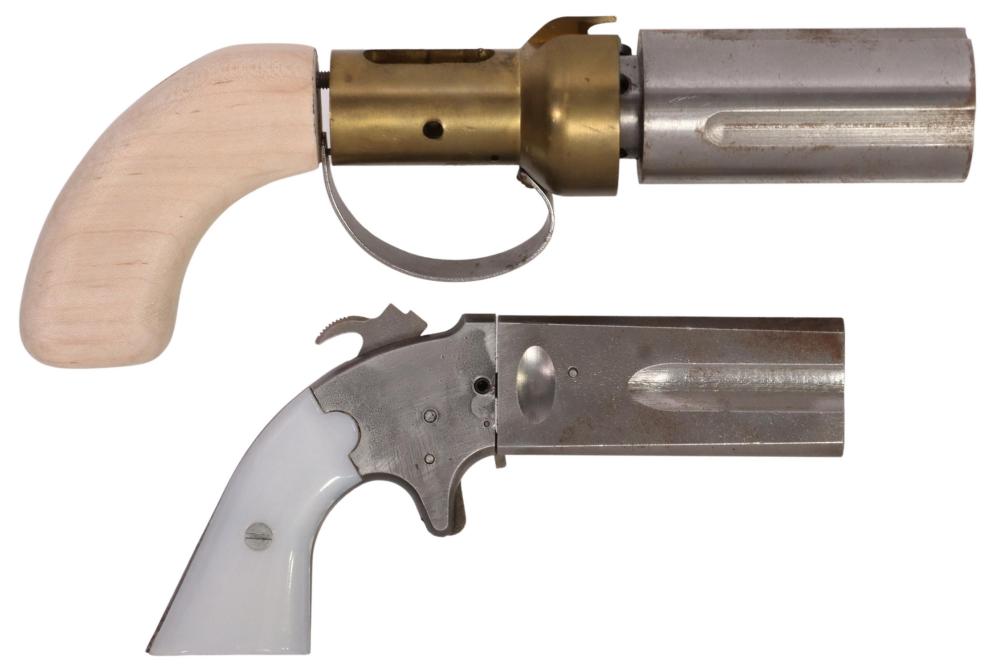 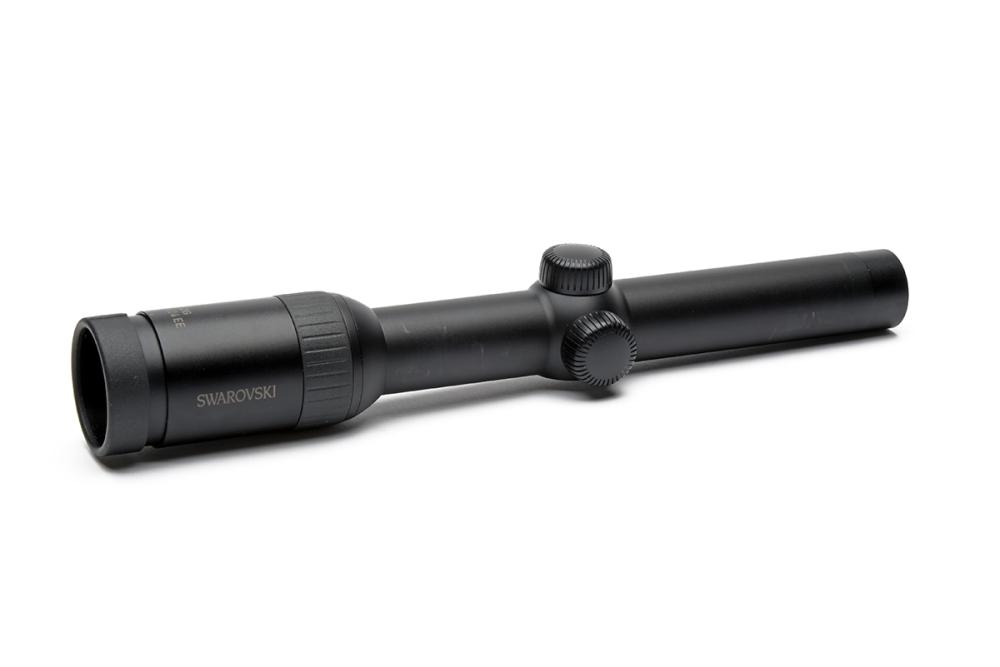 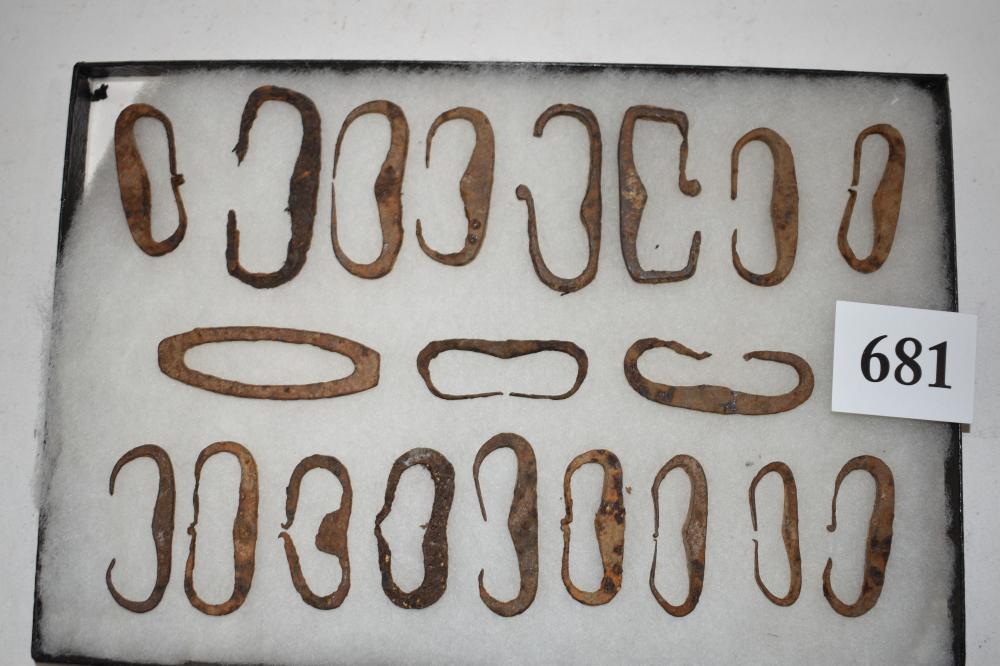 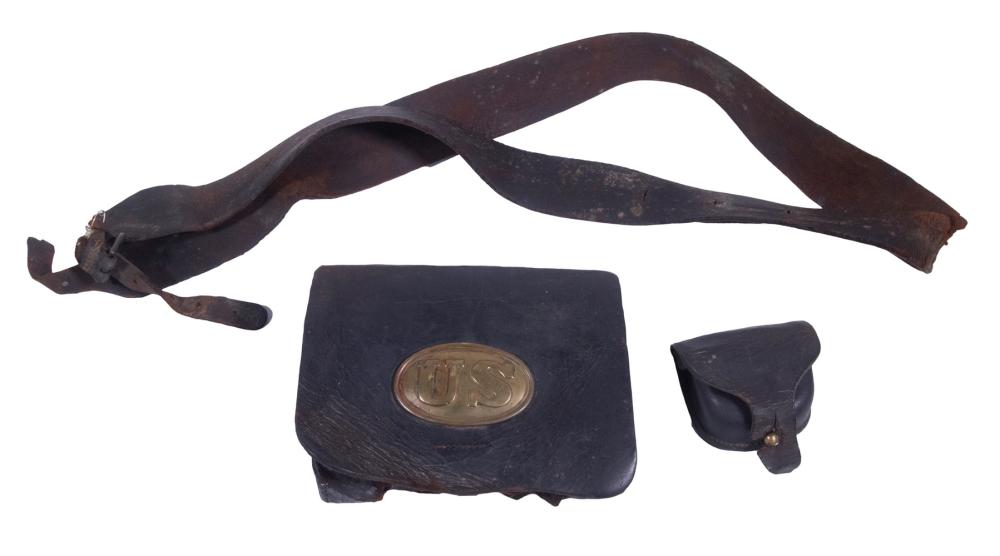 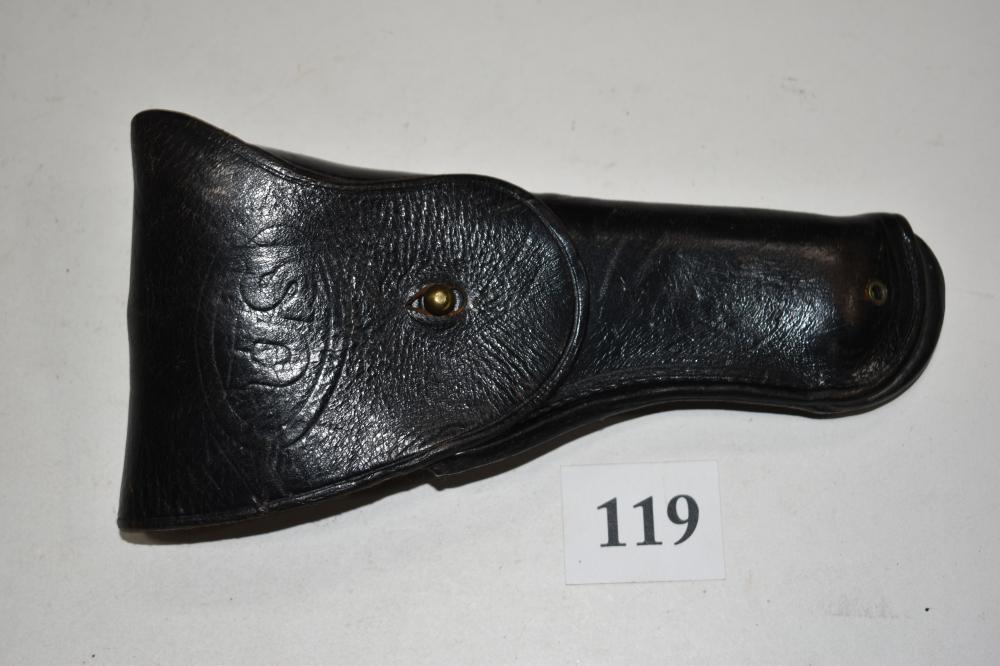