During the Devonian period of the Paleozoic era 417 to 354 million years ago, aquatic species ruled the earth. A wide range of fish, some of which still thrive today, along with various crinoid species and aquatic plants, were later immortalized in the fossil record that today has become valuable for the avid collector.

During this age, the vast majority of the planet was engulfed in water. The supercontinent of Pangaea was just beginning to move and reshape into the continents of today. In the midst of this geological transition, the seas became the hub of life, with various marine species thriving. Massive armored fish, called placoderms, swam these seas alongside early versions of today's shark and crocodile, and plants began expanding their territories as well, broaching the boundaries of the shore to begin to population forest flora. 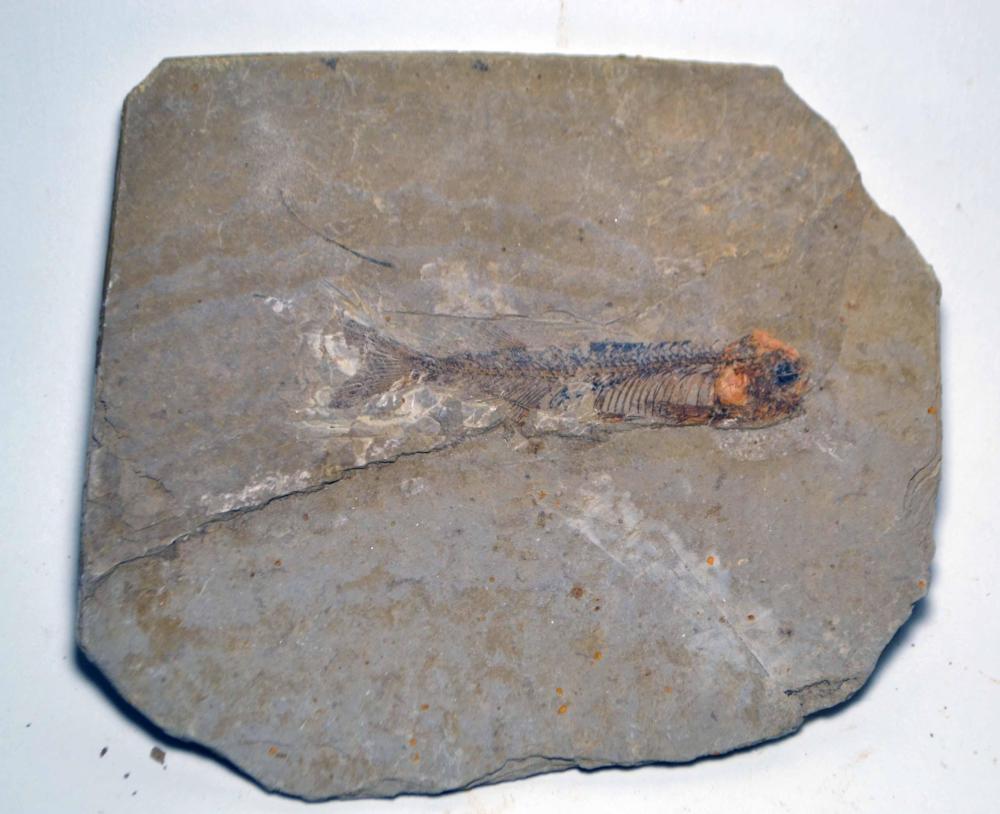 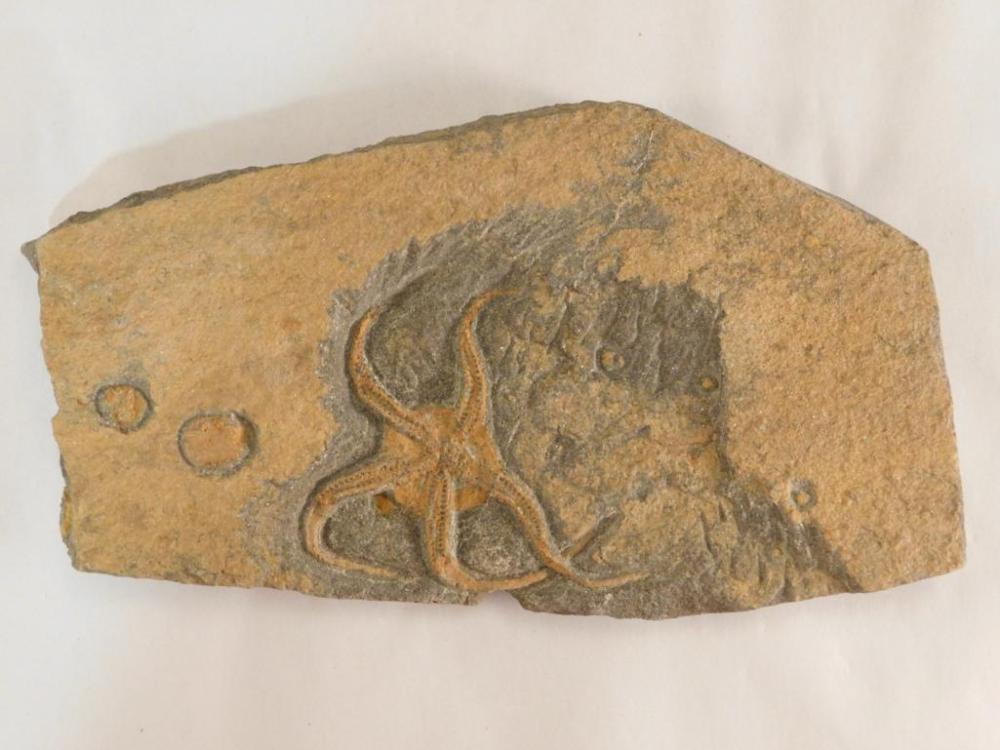 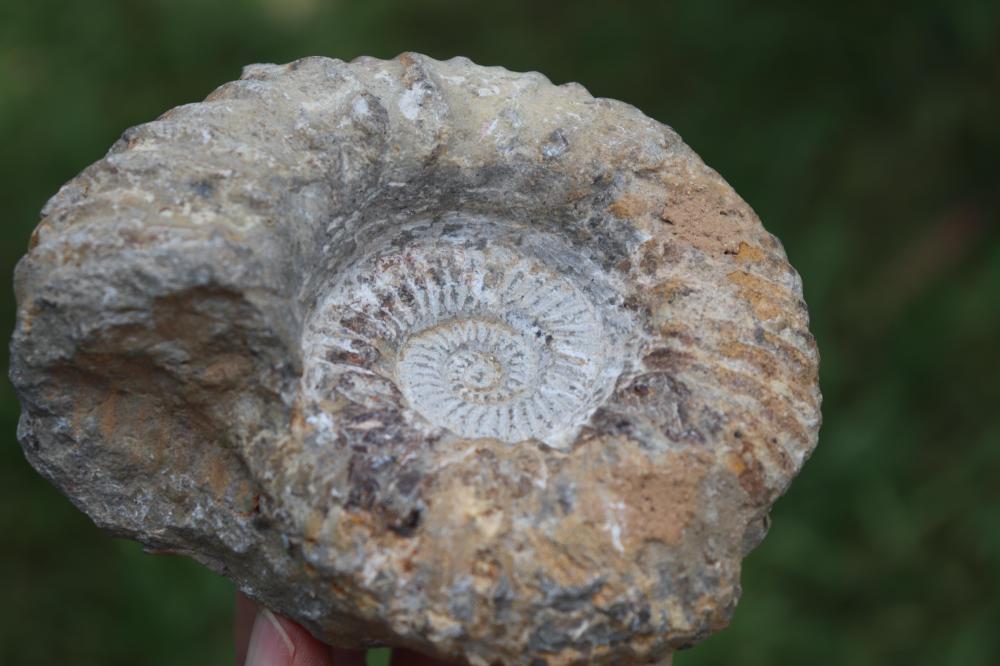 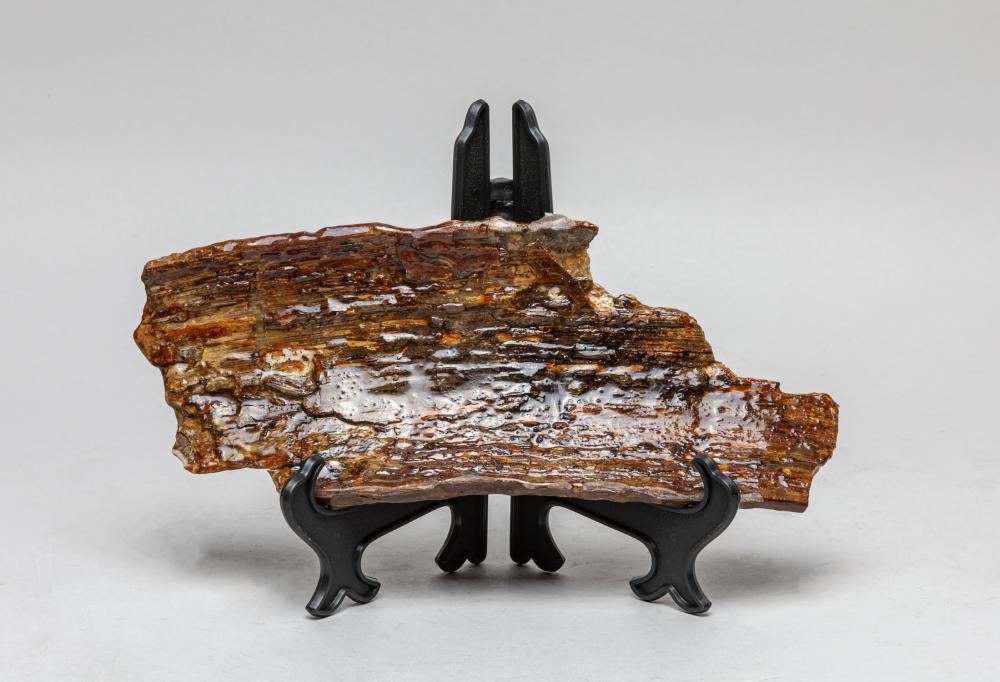 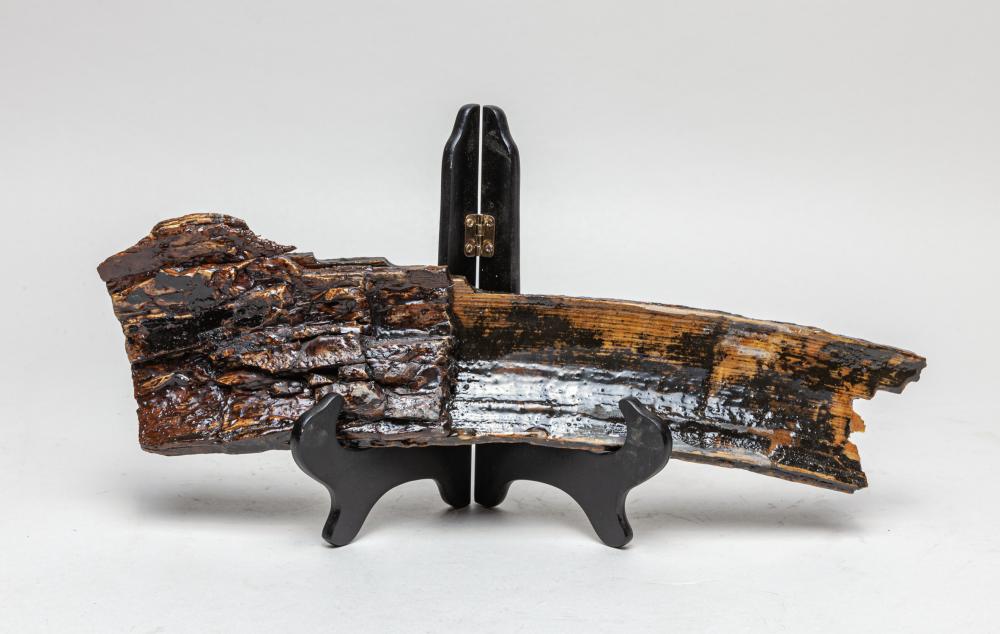 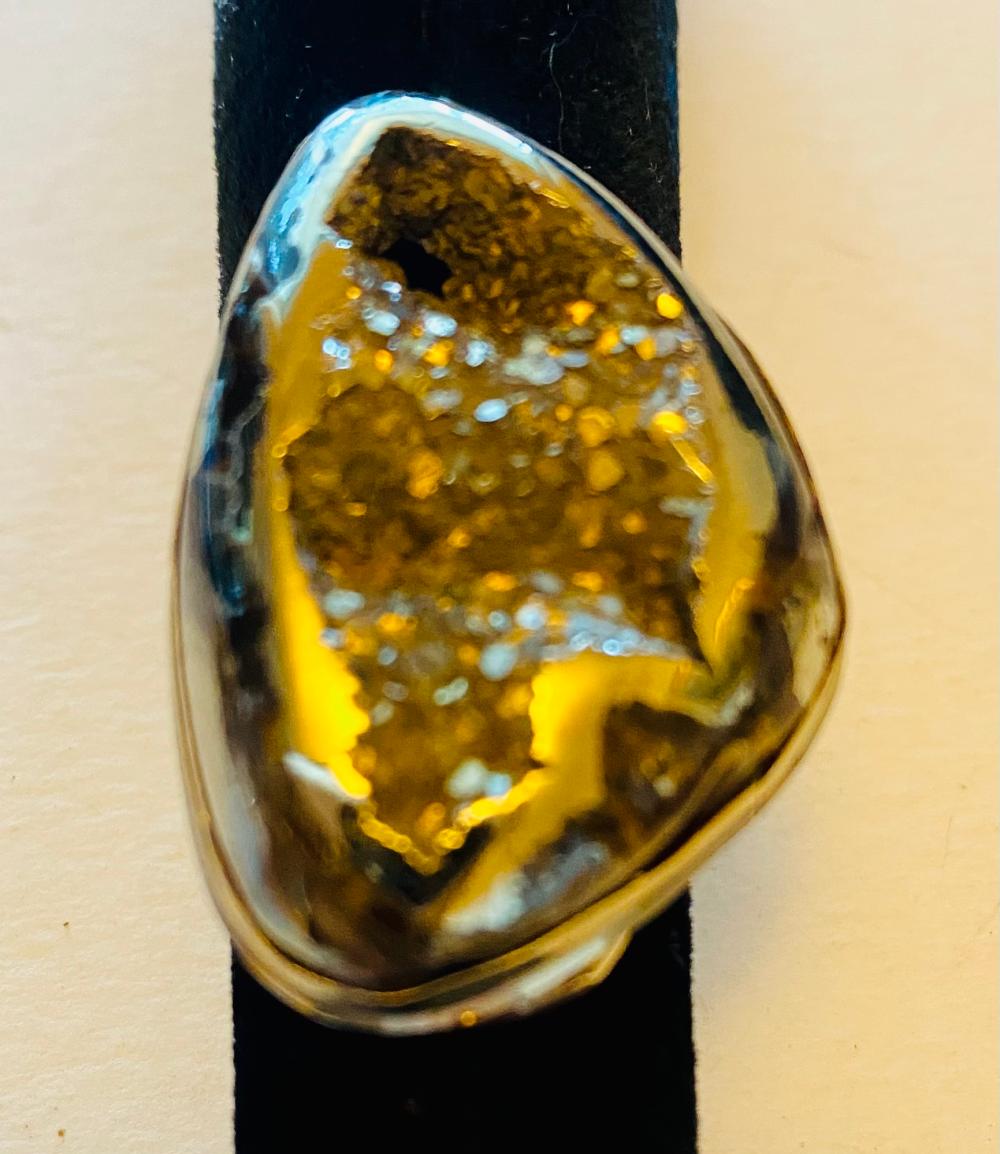 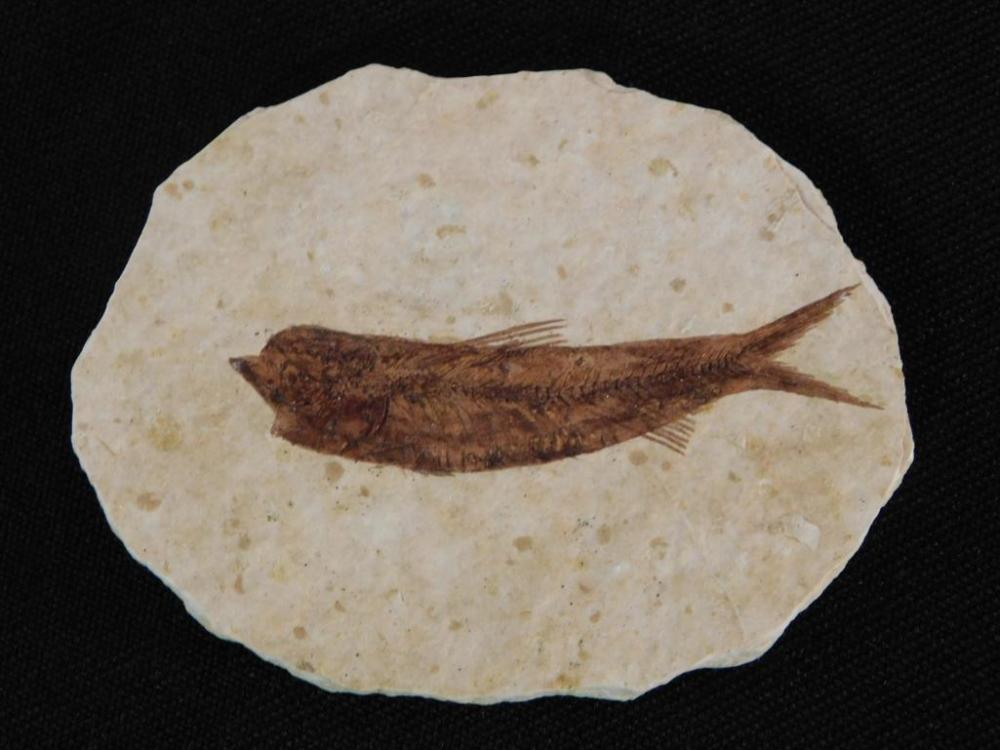 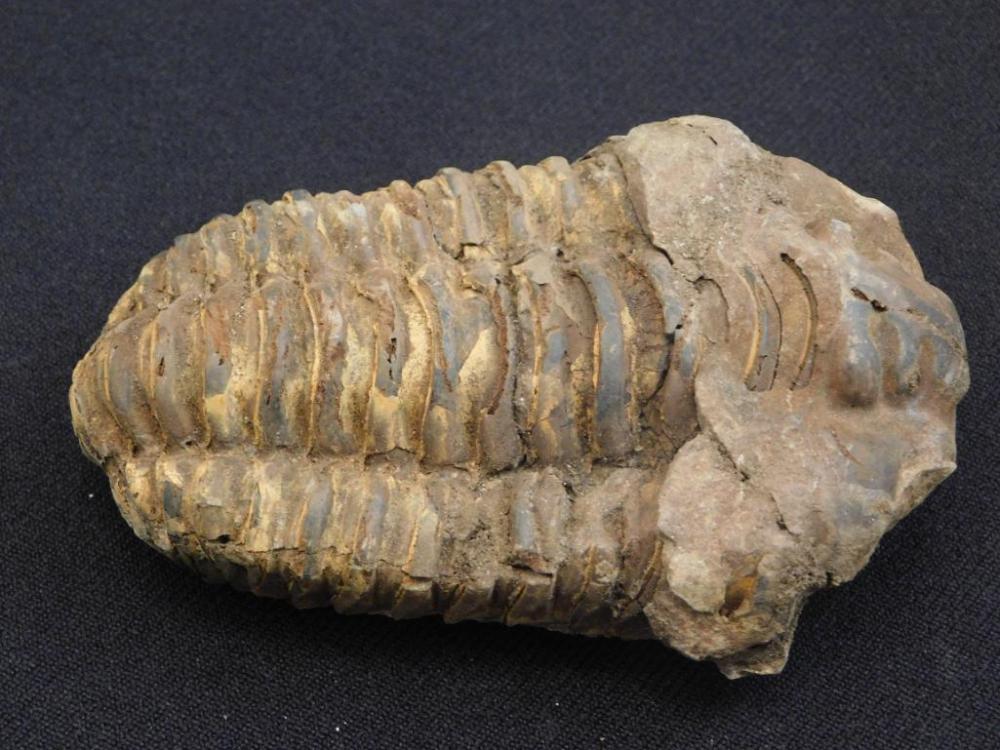 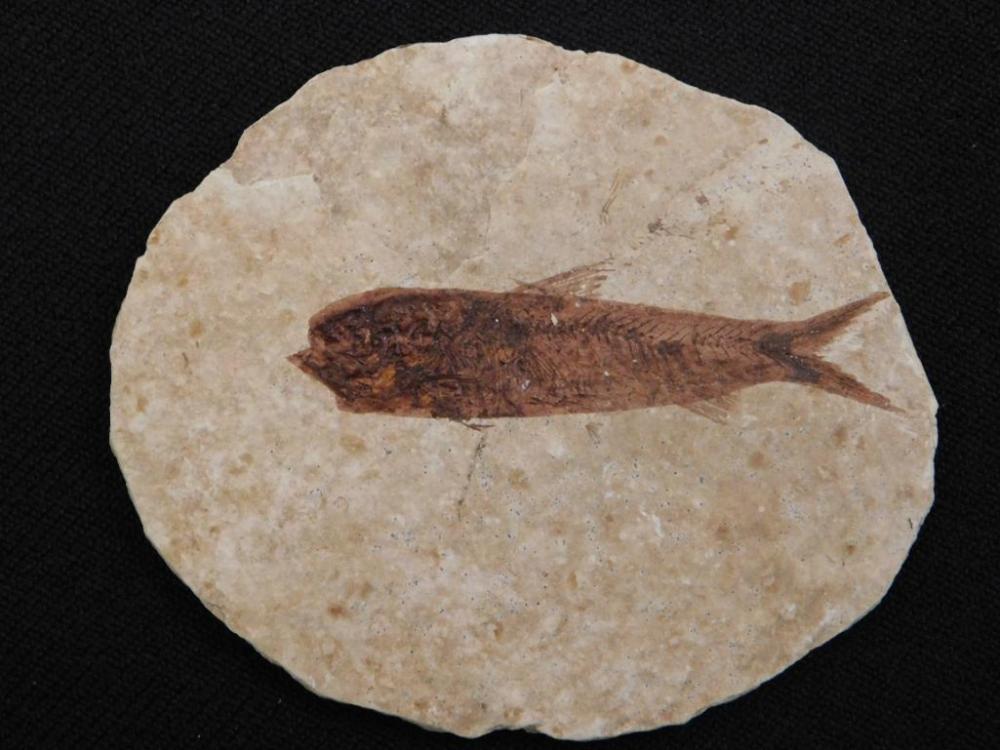 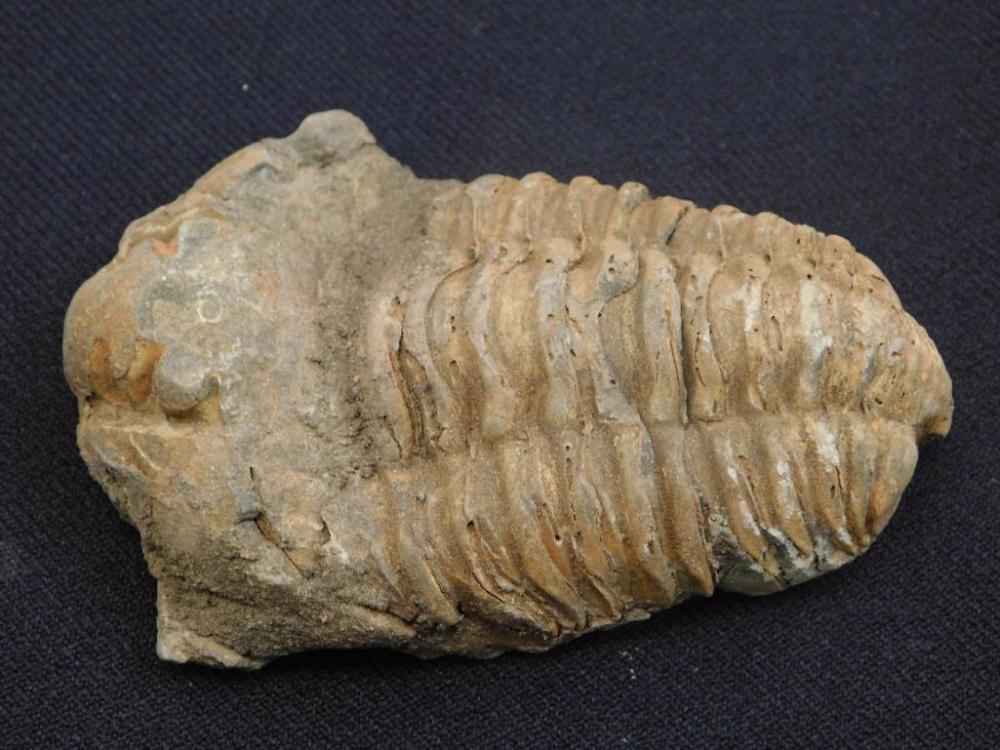 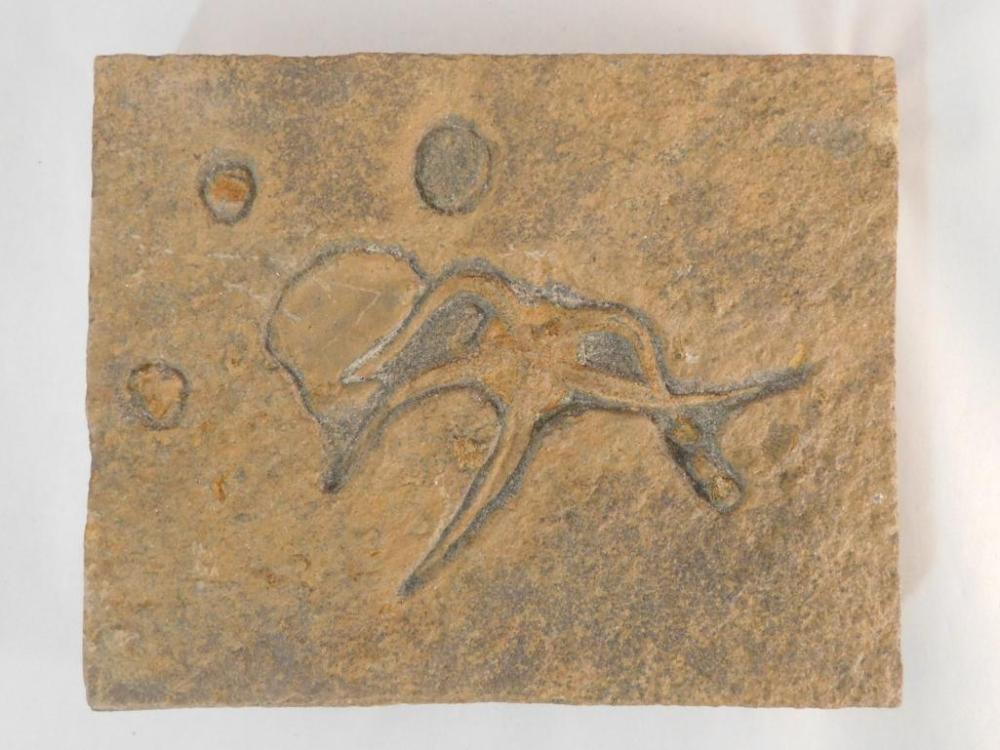 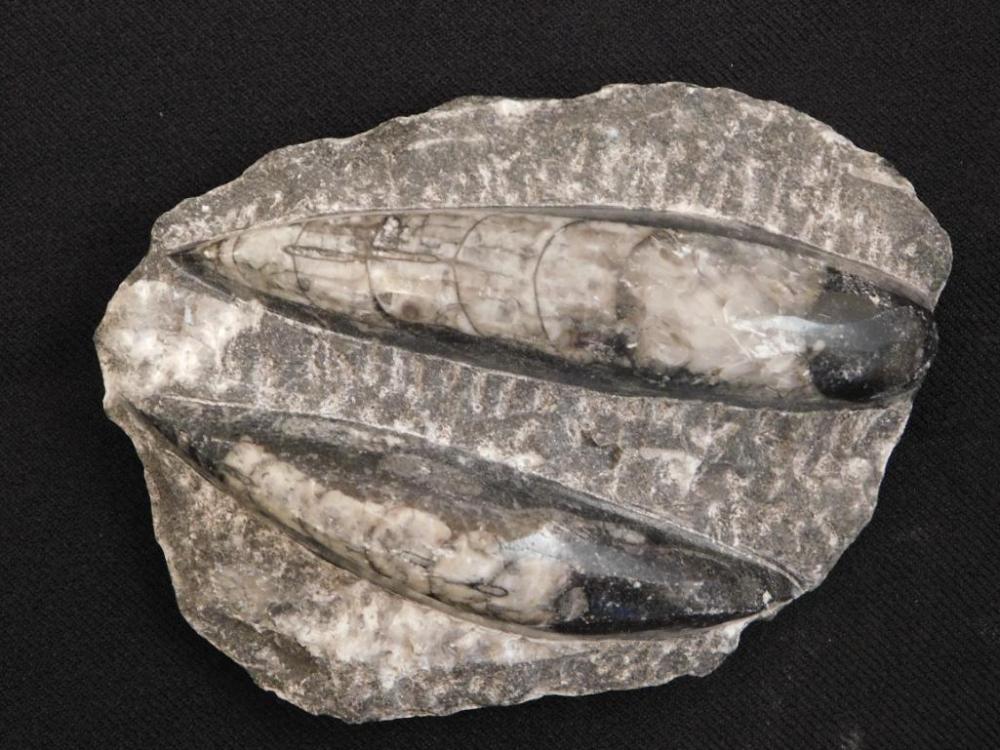 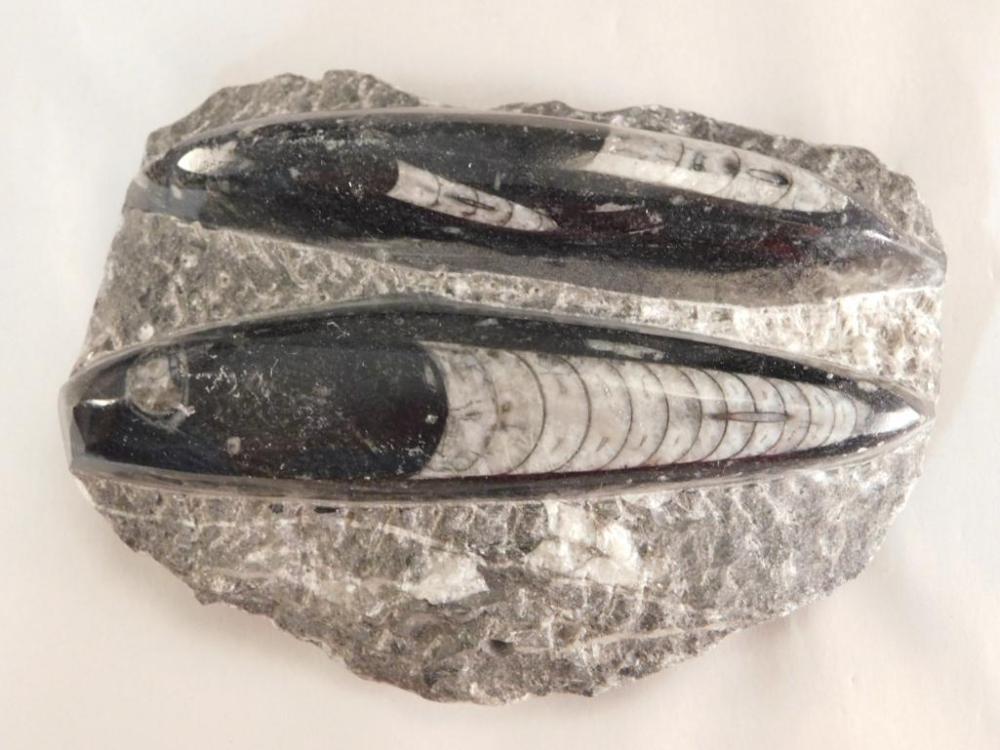 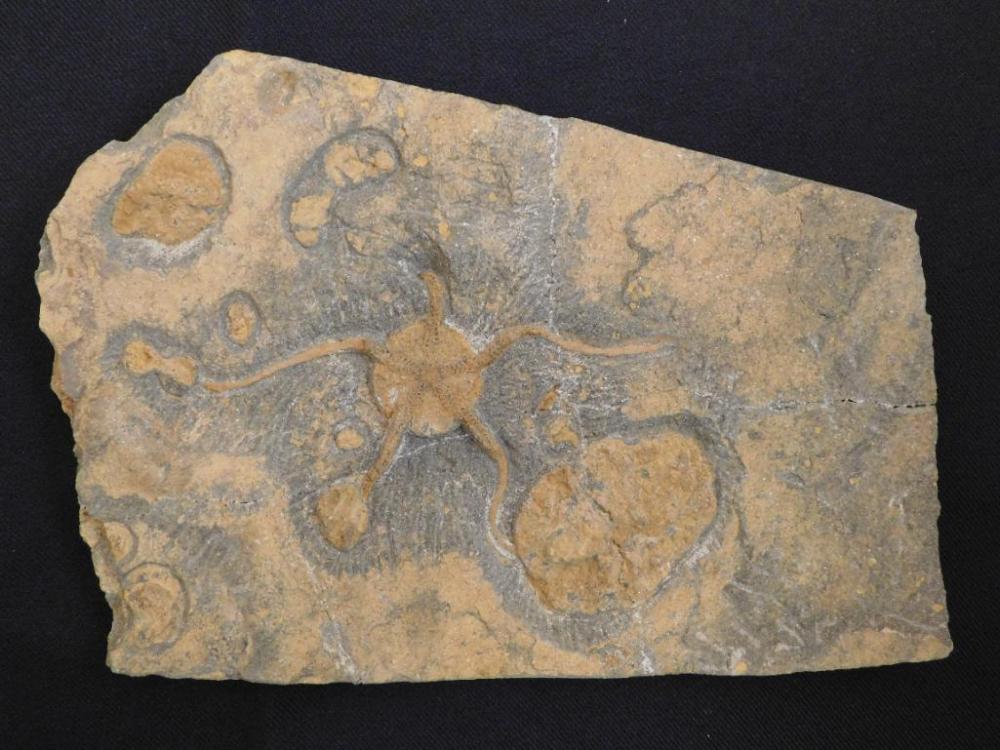 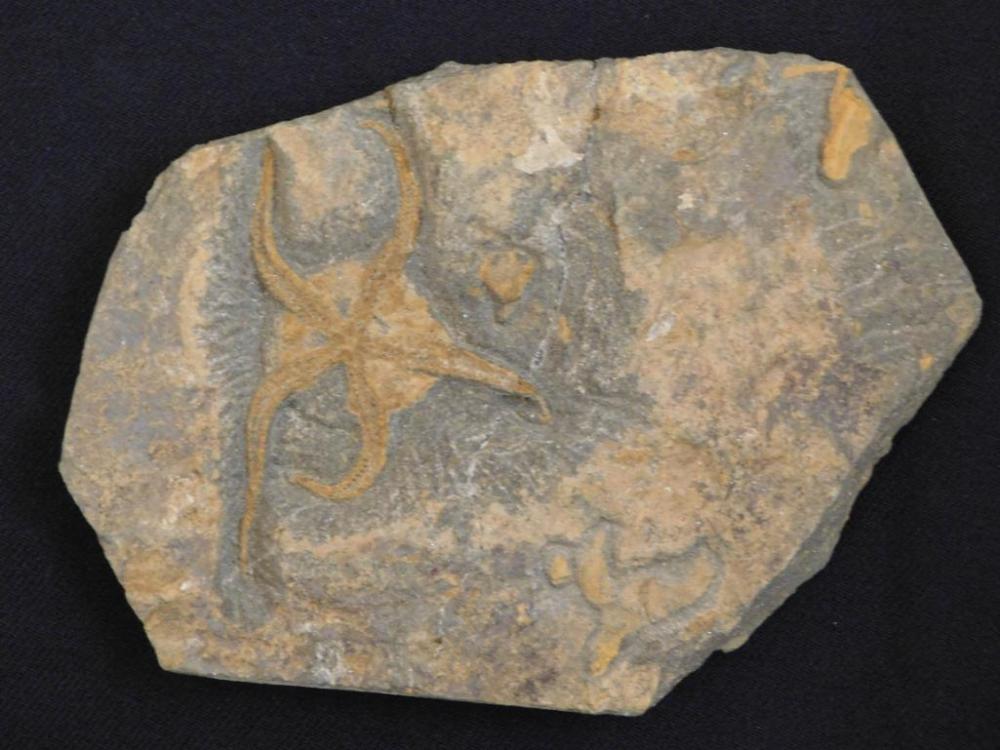 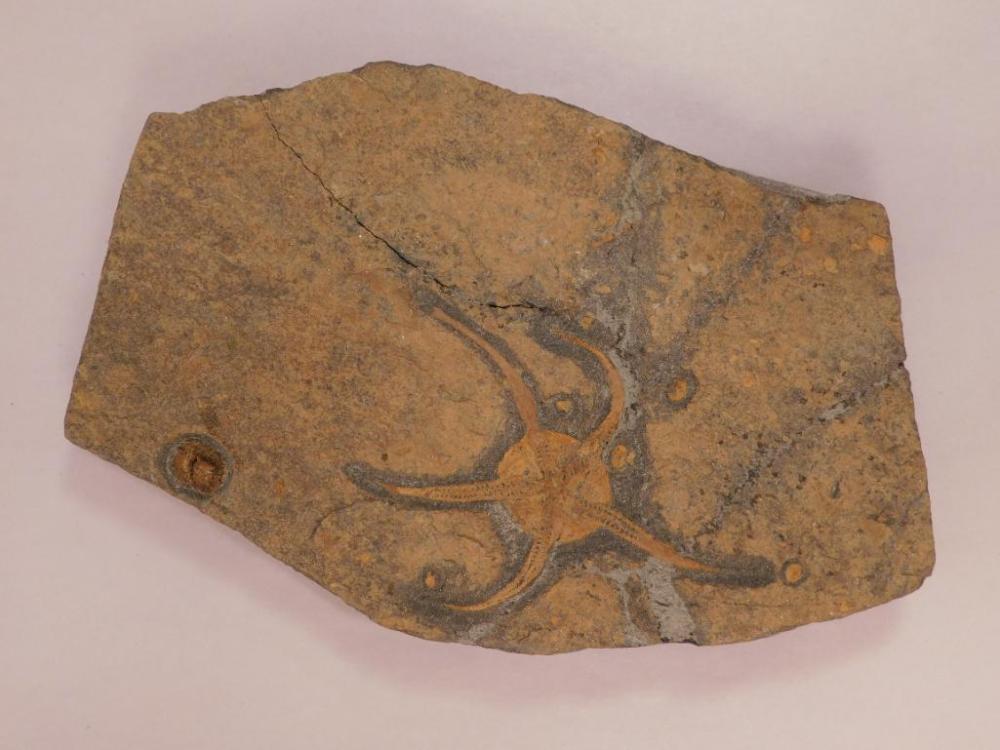 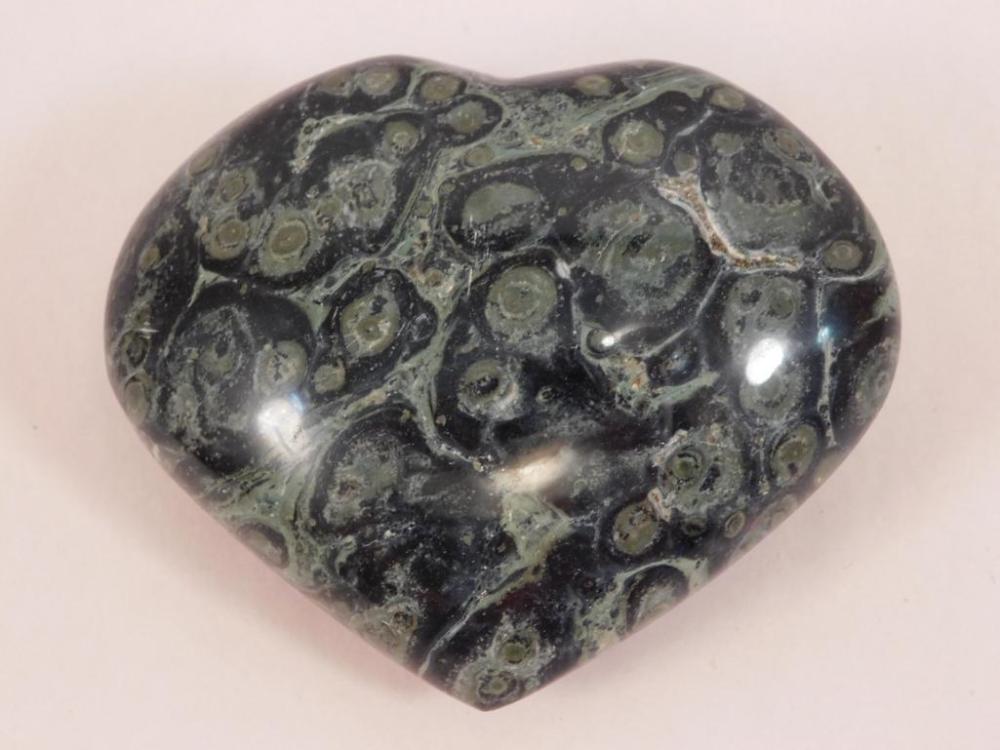 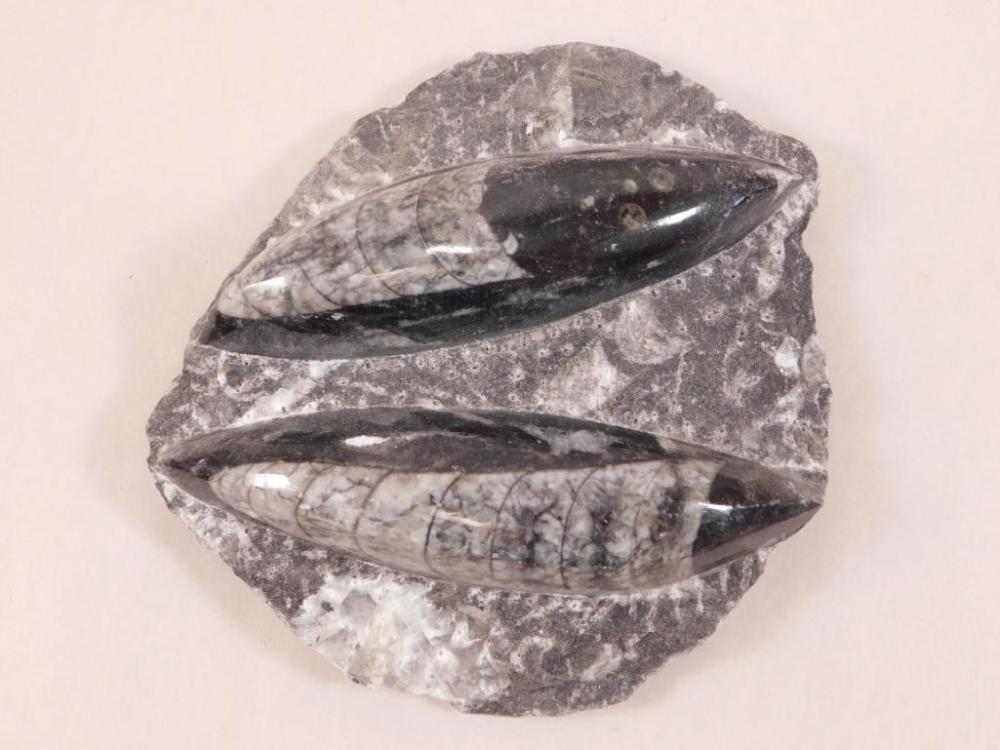 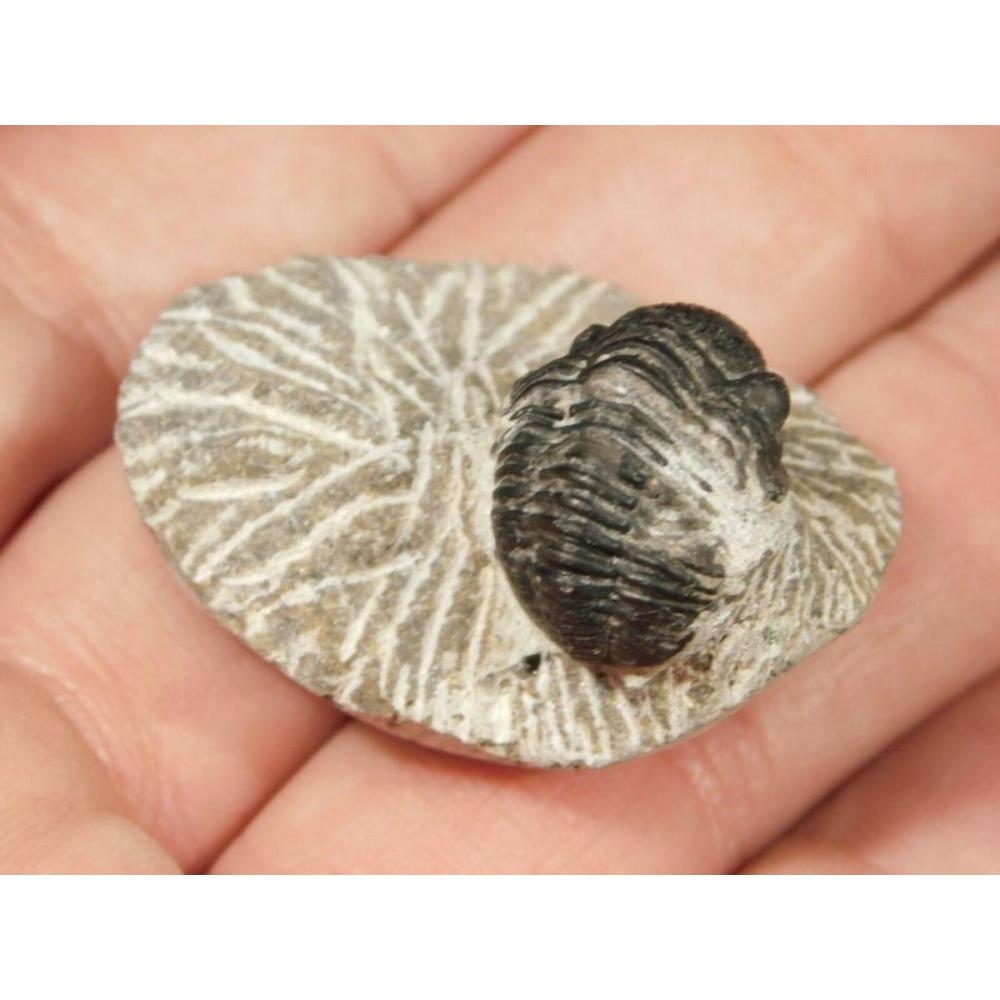 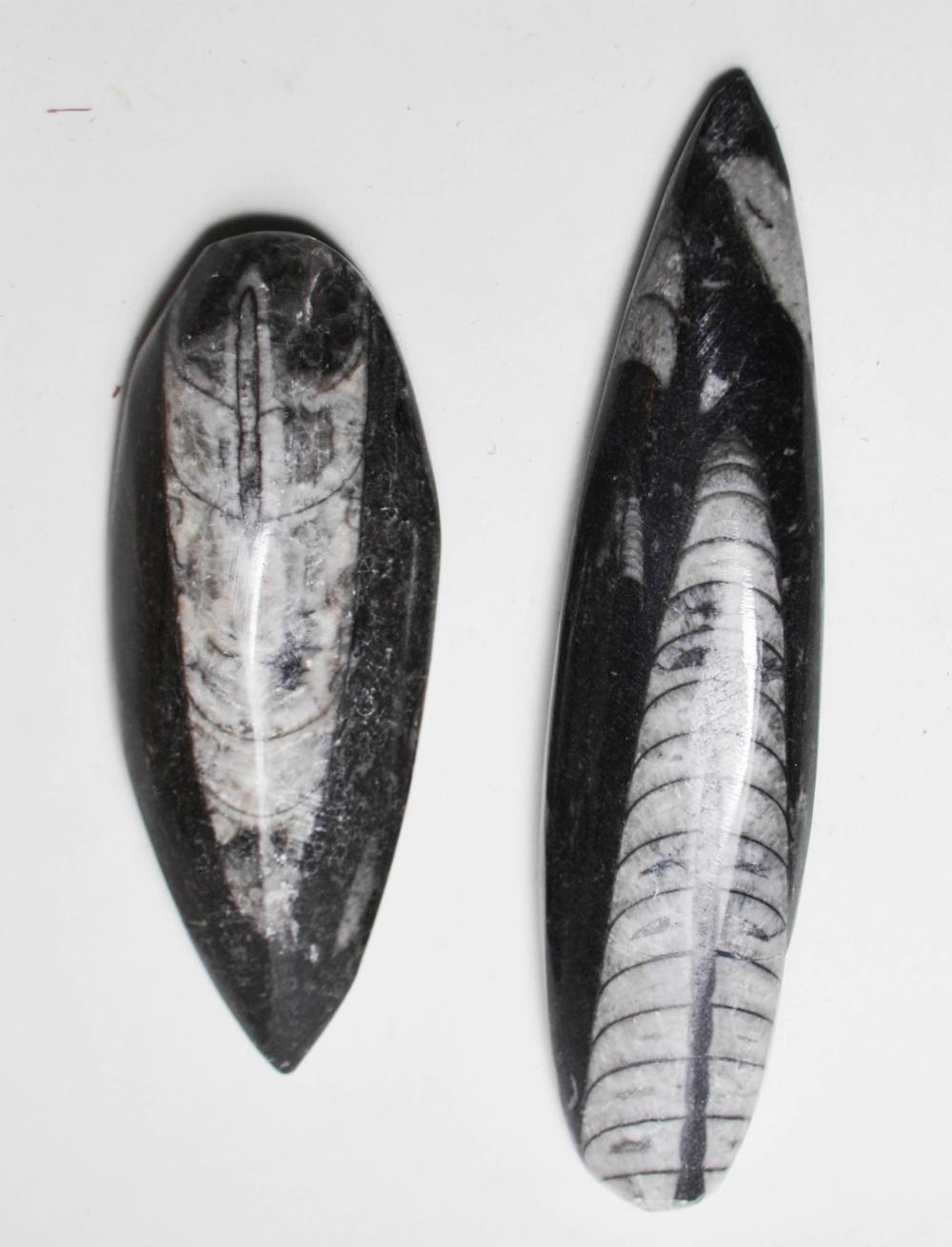 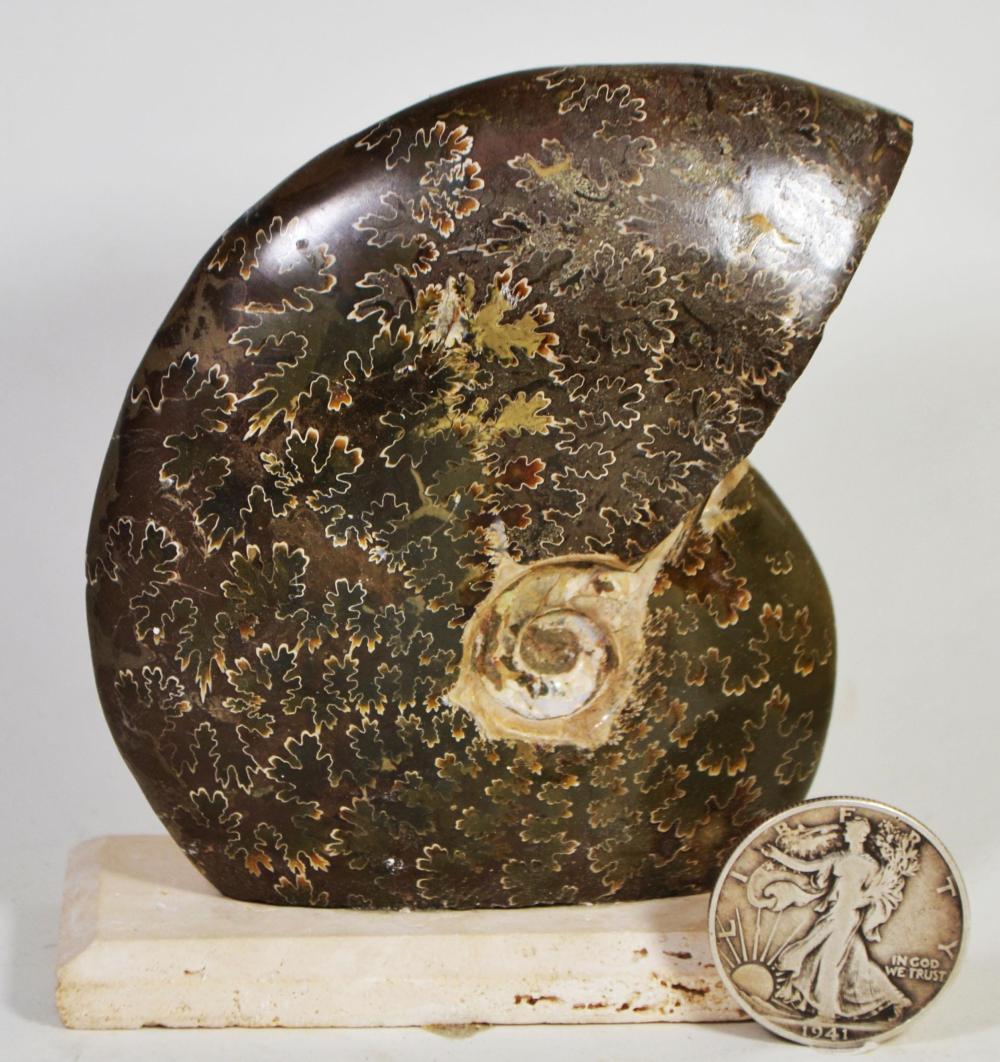 Old Stuff For You