Fishing reels—like fishing itself—have become highly specialized over the last two centuries, and their evolution has left a variety of collecting options. Whether searching by company, era, or type, the fishing reel market contains many brands and models.

Early Chinese literature mentioned the fishing reel’s existence around 3-4 A.D., but it was nearly 1,000 years before an artistic version of a reel appeared in Ma Yuan's "Angler on a Wintery Lake" painting. The first advertised reels, narrow spindled and made of wood and brass, appeared throughout Great Britain in the mid 1700s. By the 1800s, reel invention had caught on in the U.S., and George Snyder, Francis Loomis, and A.H. Illingworth became a few of the forefathers to modern fishing reel mechanics. Snyder brought about the serpentine crank, while Loomis made the first successful automatic reel, and Illingworth modified the shuttle reel. In 1954, the French engineering firms of Charles Pons and Leon Carpano designed some of the first affordable spinning reels with functional bale arms.

Factors involved in determining a reel’s collectible value include age, scarcity, and quality, along with individual preference. Reels have a formal grading system, and valuation works on a scale of one to 10 with appearance and mechanics graded separately. Some highly valued reels include Nottingham, Howban, the Hardy Perfect Fly Reel, Heddon No. 30, and 1880s German silver or hard rubber reels. 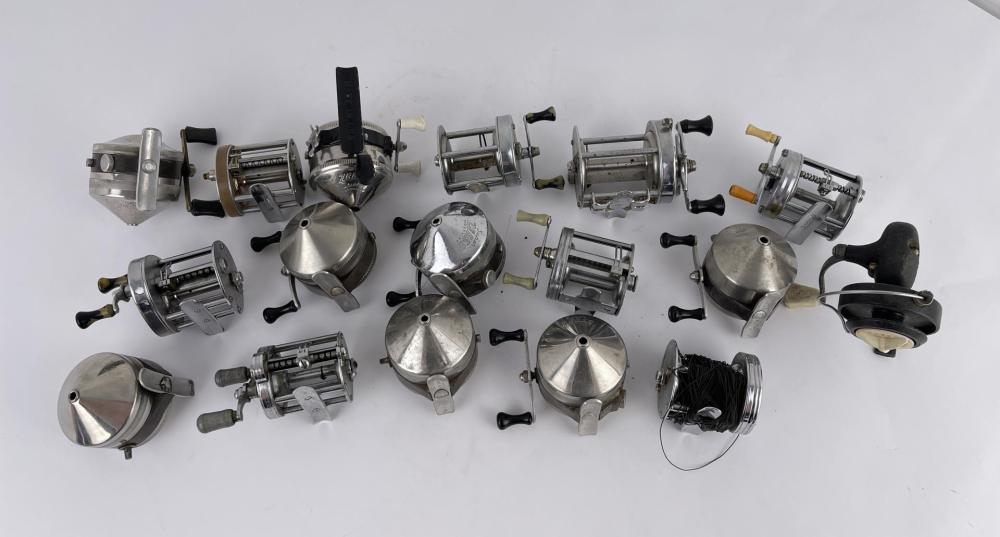 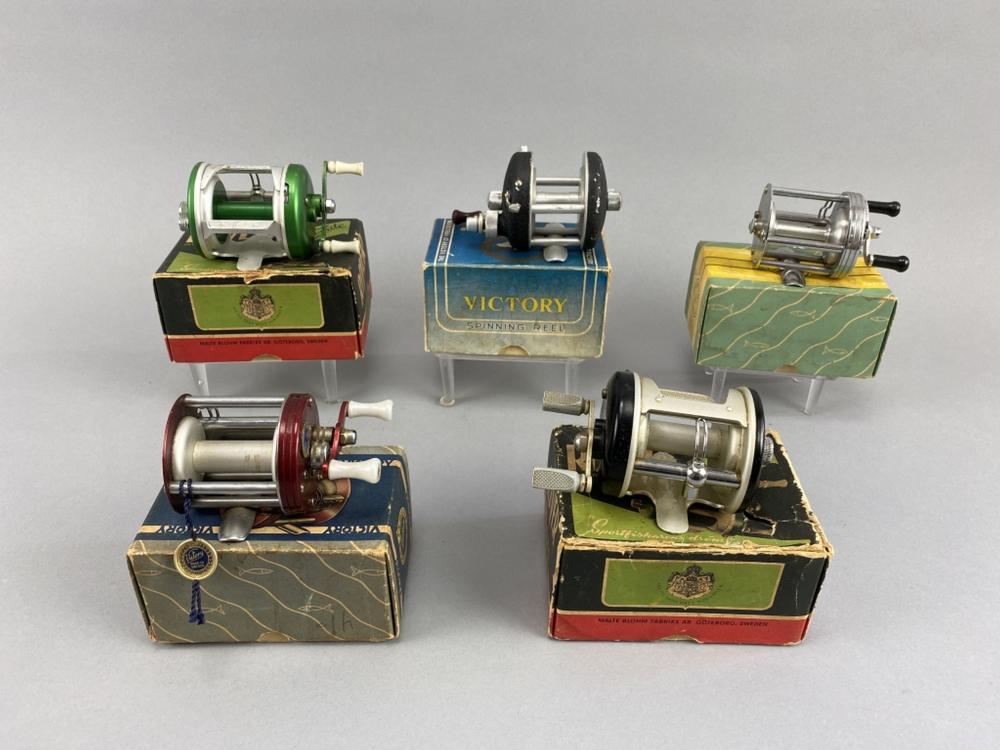 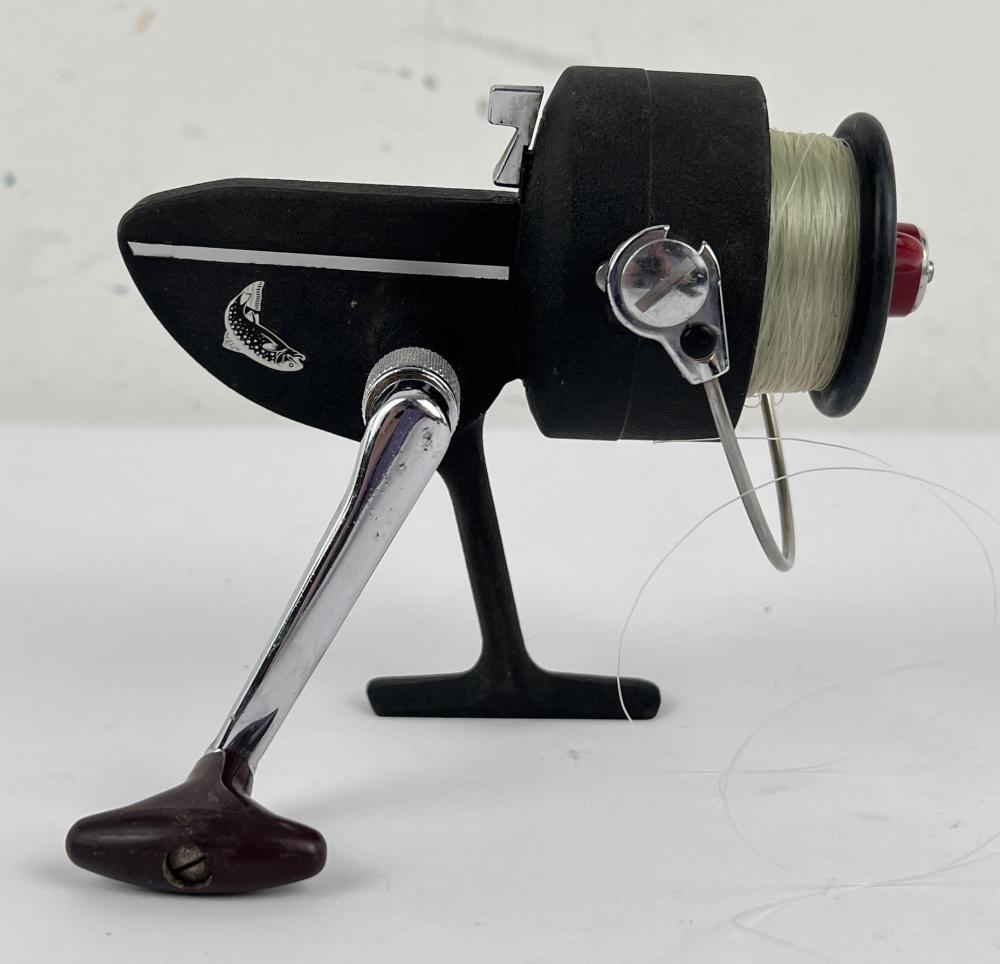 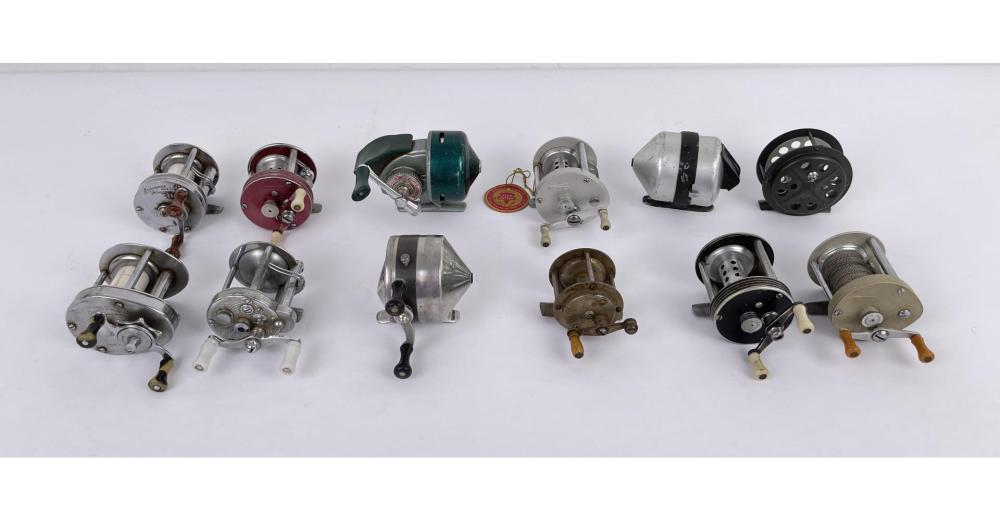 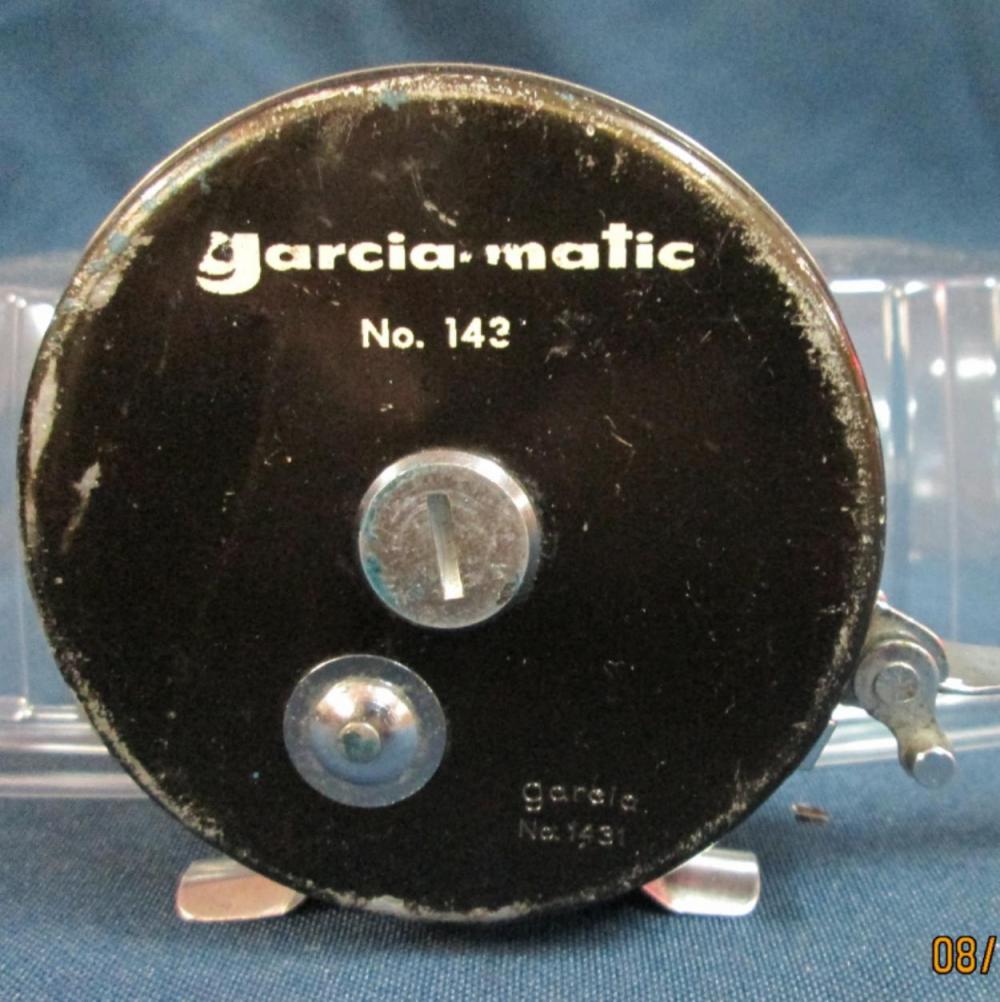 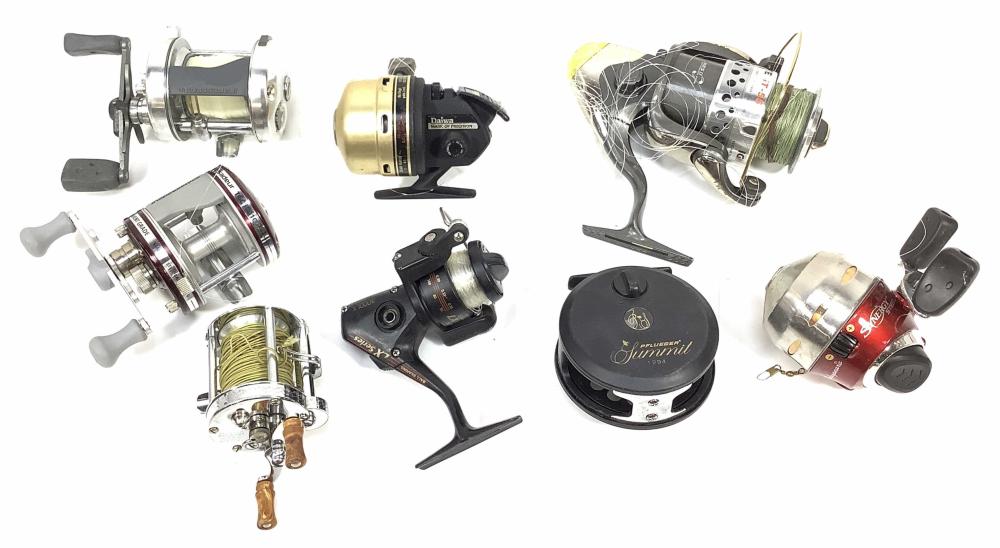 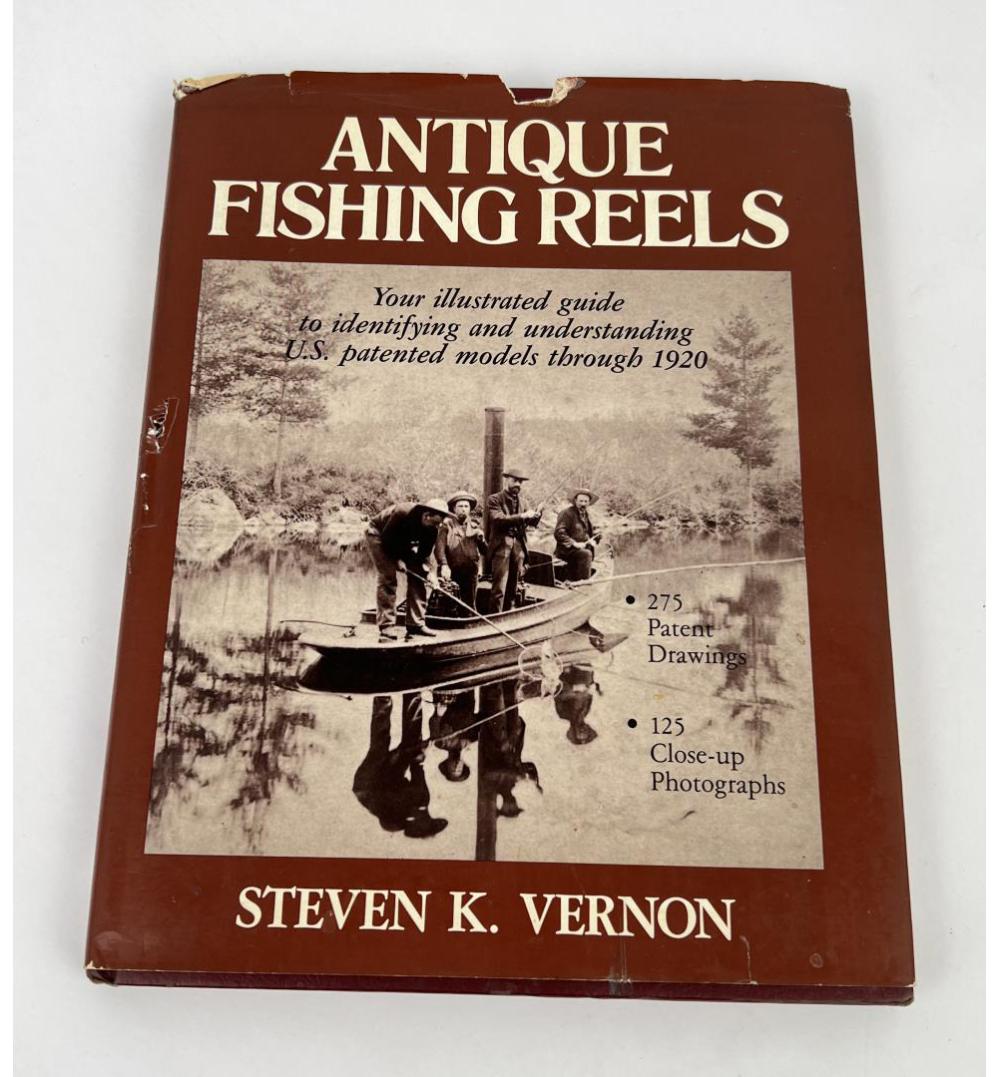 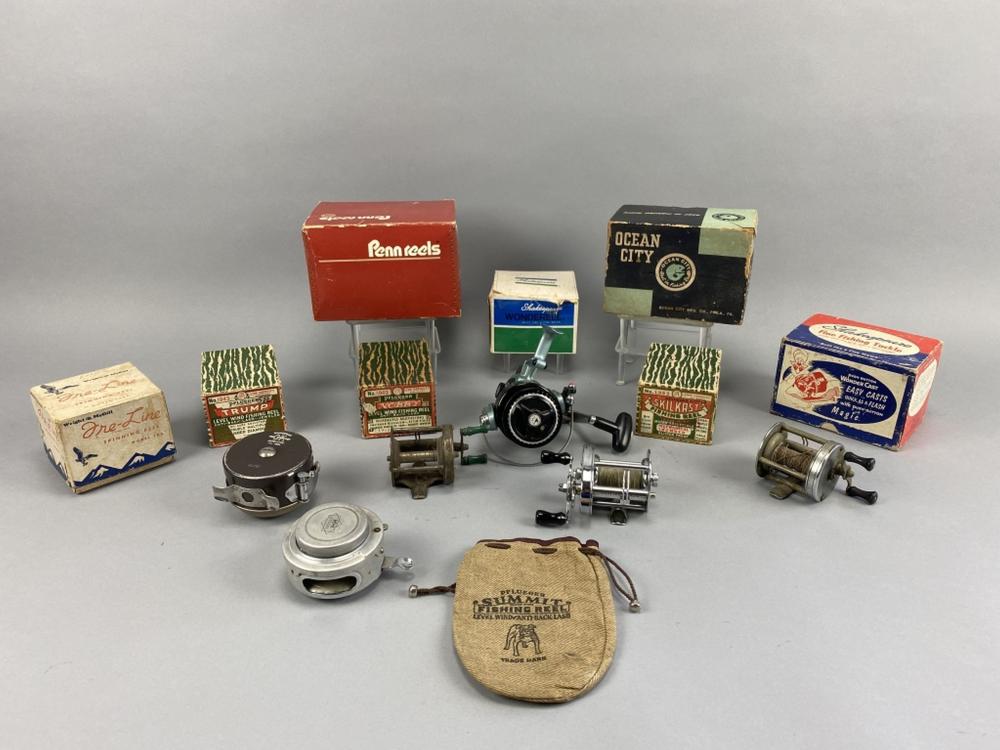 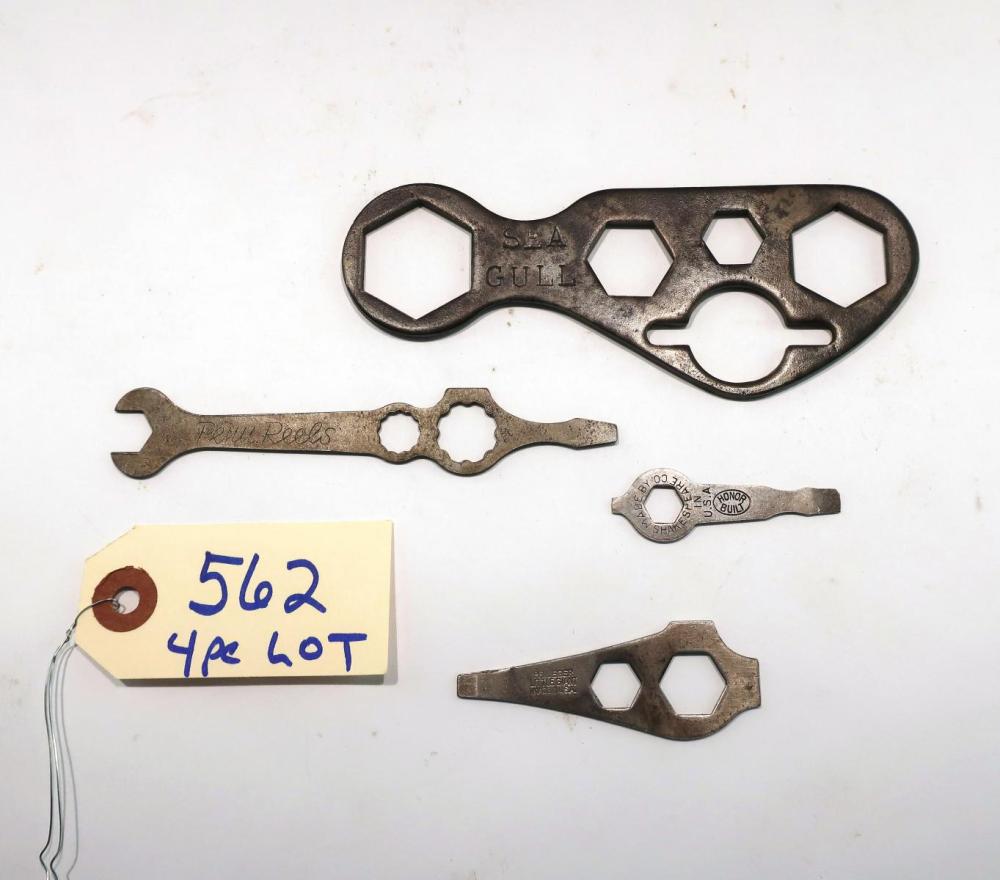 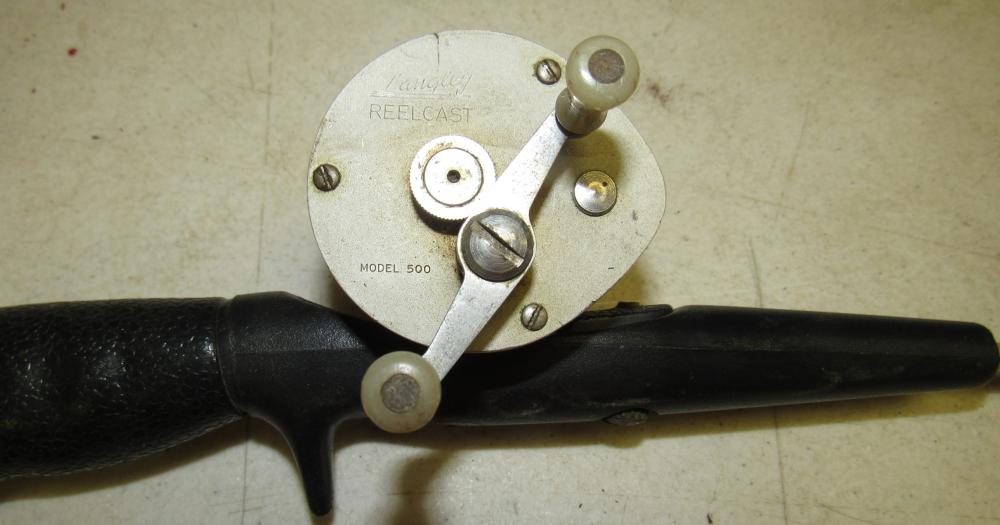 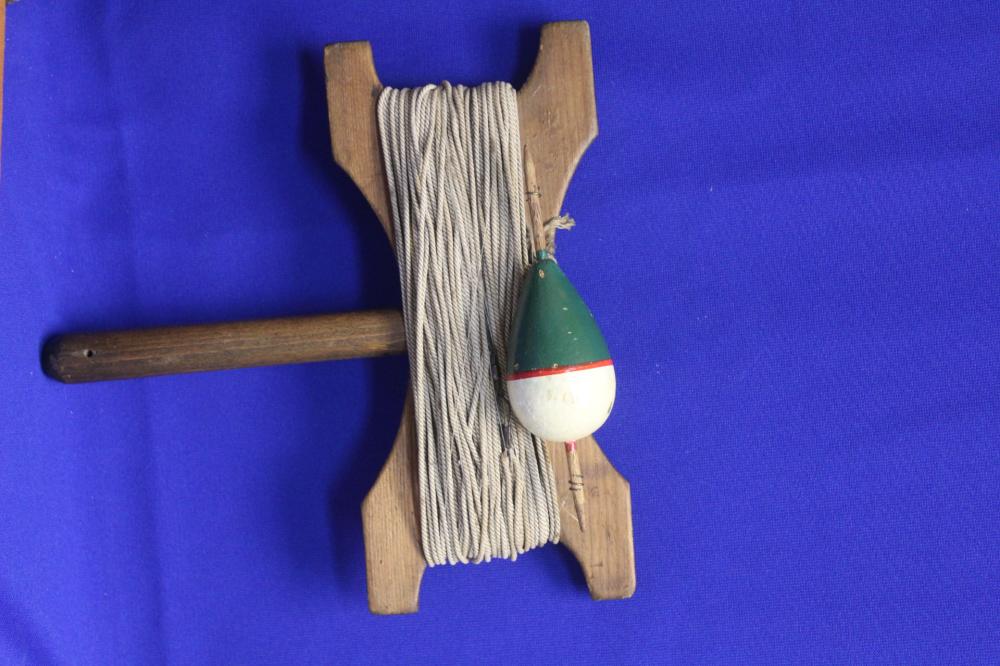 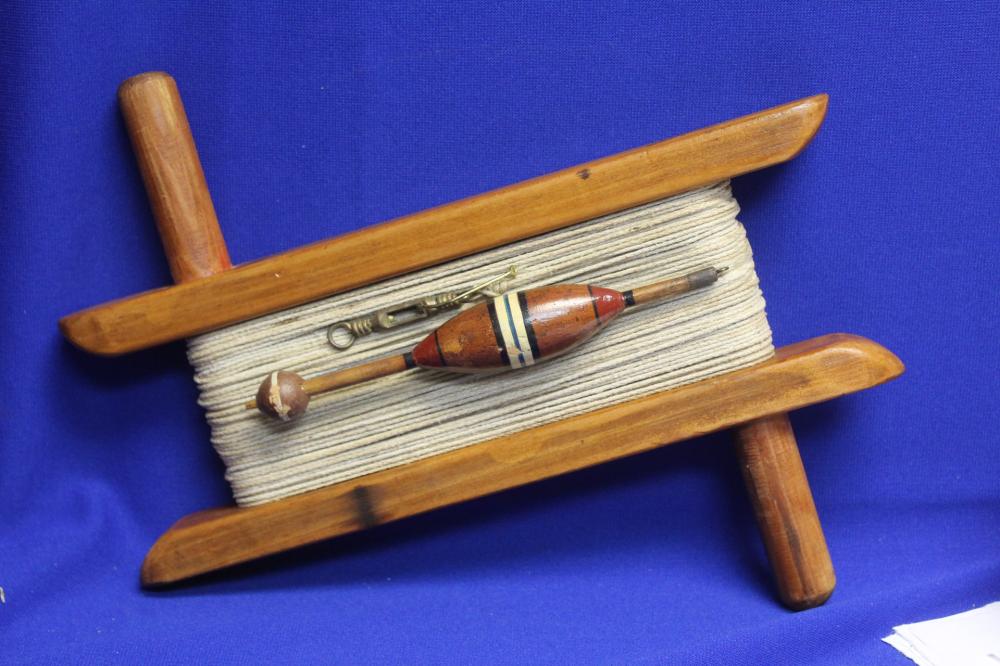 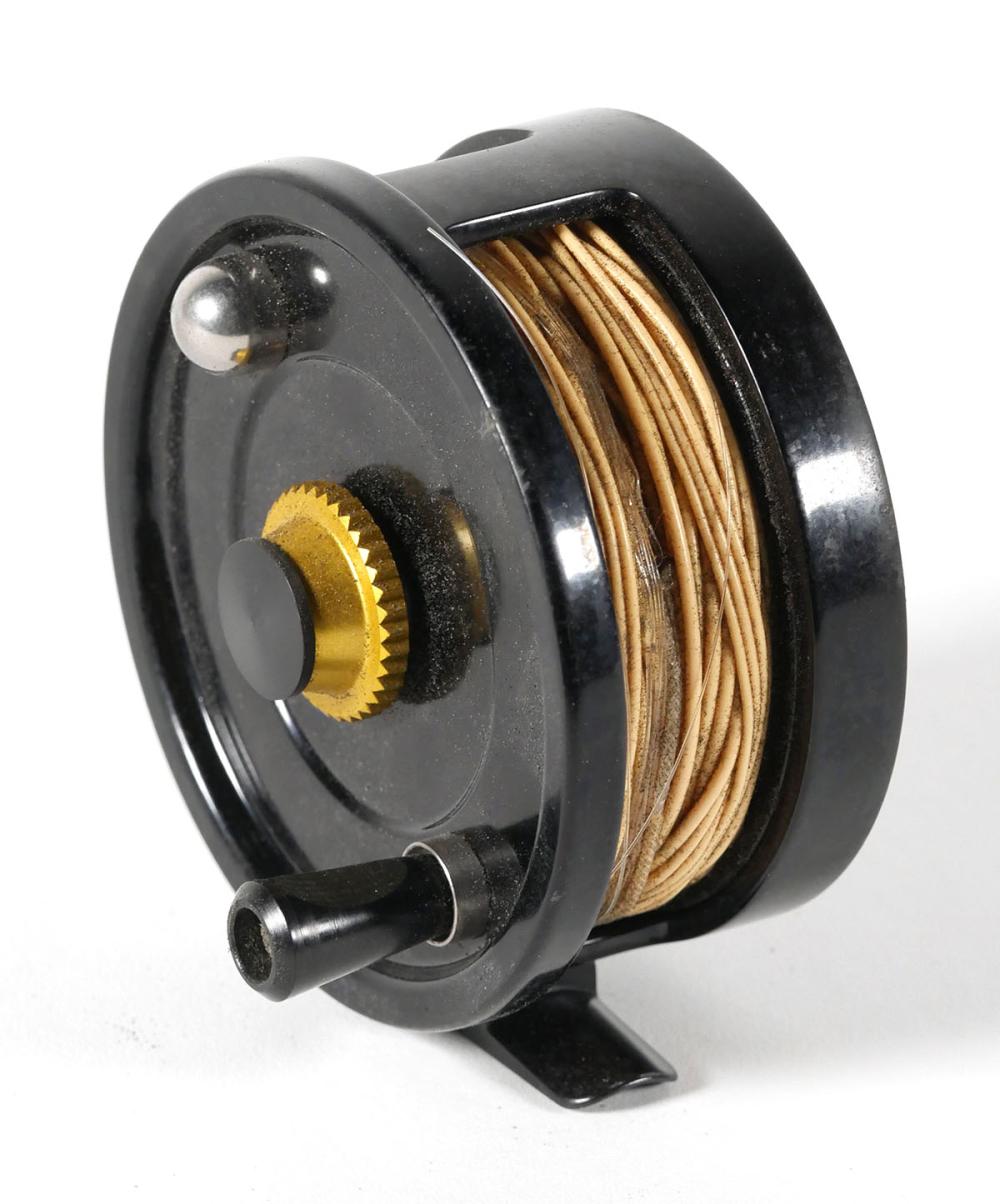 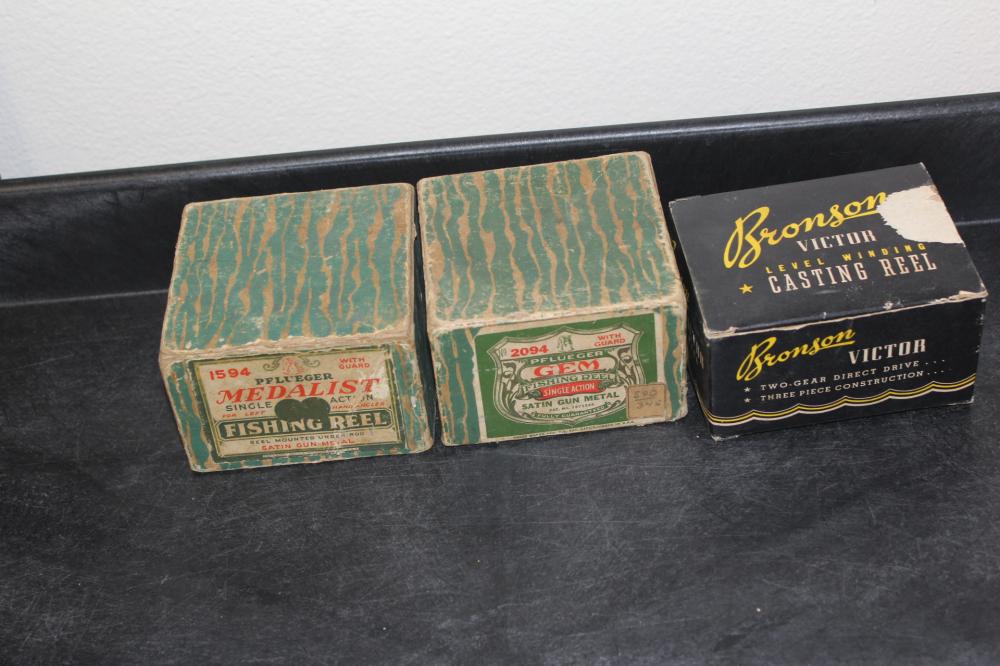 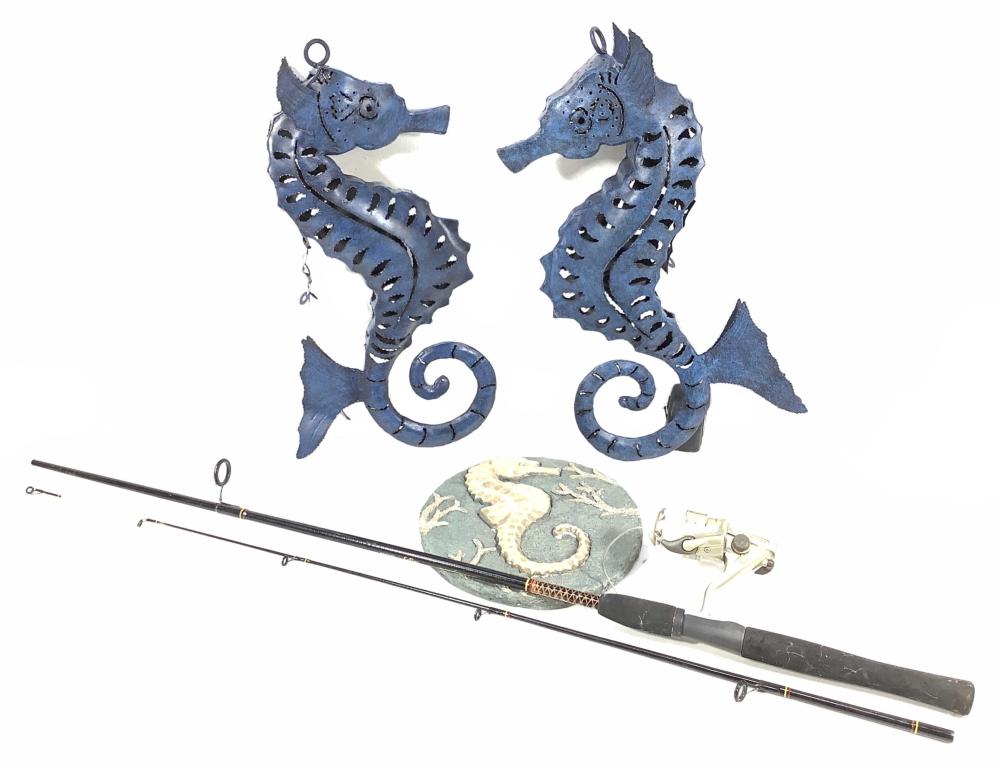