With roots in ancient Egypt and China, fishing has a rich history in human culture for both sport and survival. The fishing rod itself is part of that history, beginning with a simple wooden pole designed to hold a line and a hook. Over the centuries, vast modifications in weight, design, and durability have created a diverse manufacturing industry that continues to improve the rod’s performance.

Rod material is thought to have changed from heavy to light wood during the Industrial Revolution, with England being noted for its rod making. Around 1946, American Sam Phillippe invented the first split-bamboo fishing rod, and in 1854, Charles de Saxe obtained the first U.S. rod patent. Following these milestones, fishing rod manufacturing diversified in the U.S., with dozens of craftsmen designing rods that are today considered some of the most collectible in the industry.

Most antique fishing rods are made of bamboo along with cork, wrapped cane, or wood on the grips. Something particular to note is that a pre-20th century rod often has a metal band just above the hand grip, and the real seat will not contain screws. When reviewing a rod, look for insignia, as manufacturers often engraved a name and a date of origin on the rod’s butt cap. 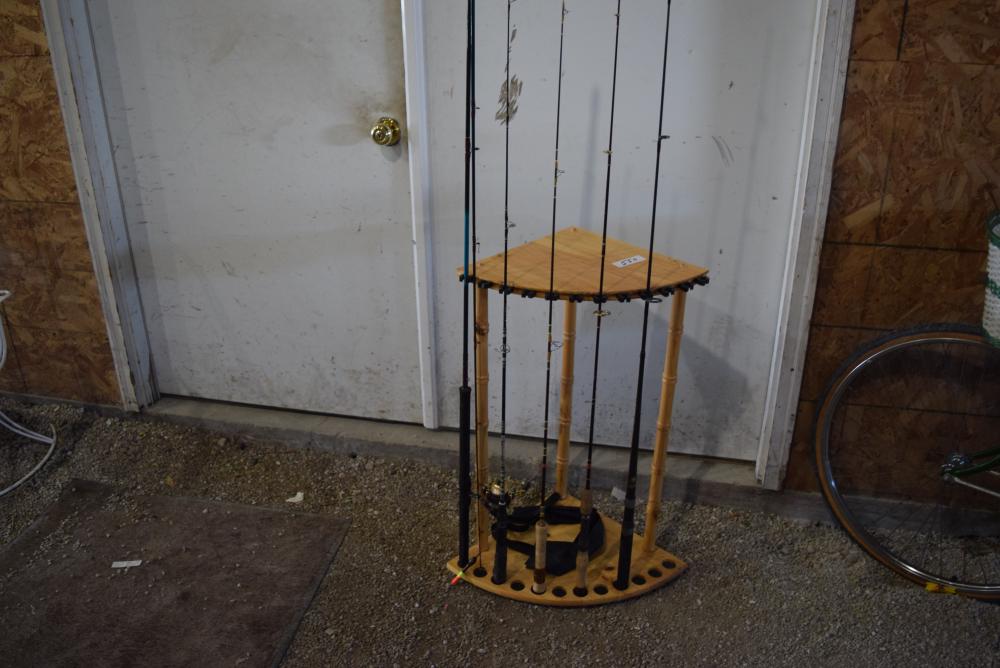 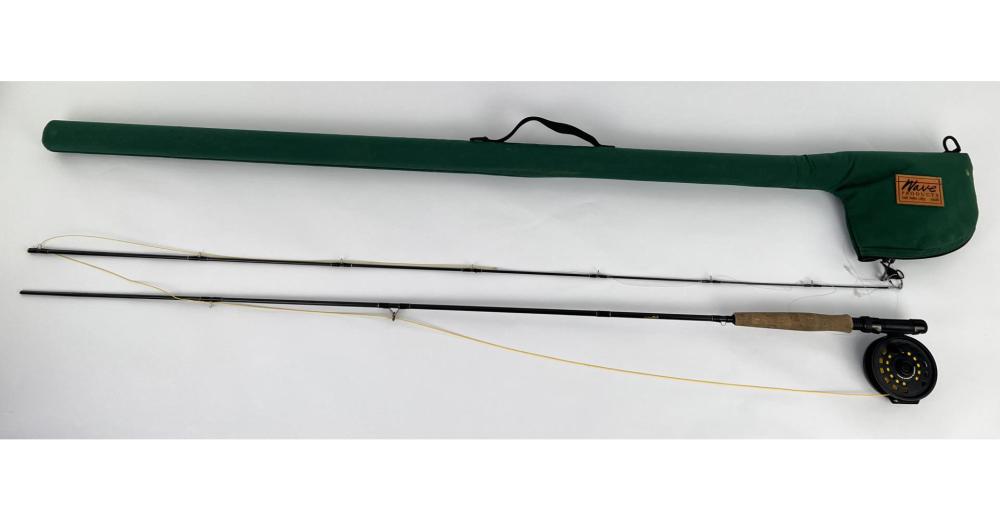 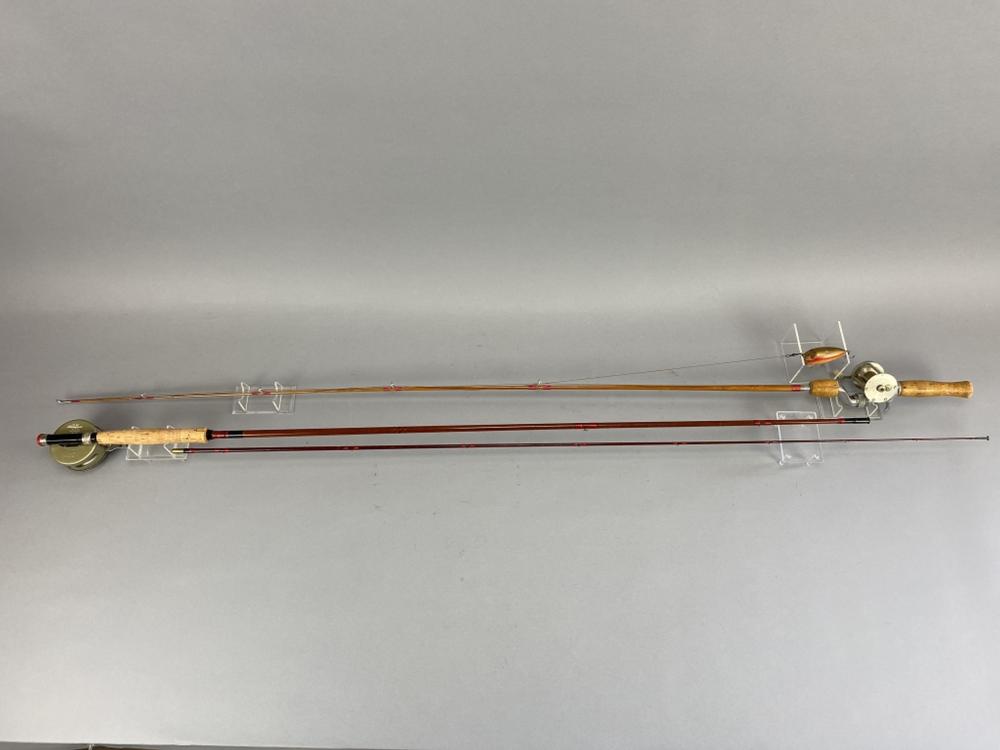 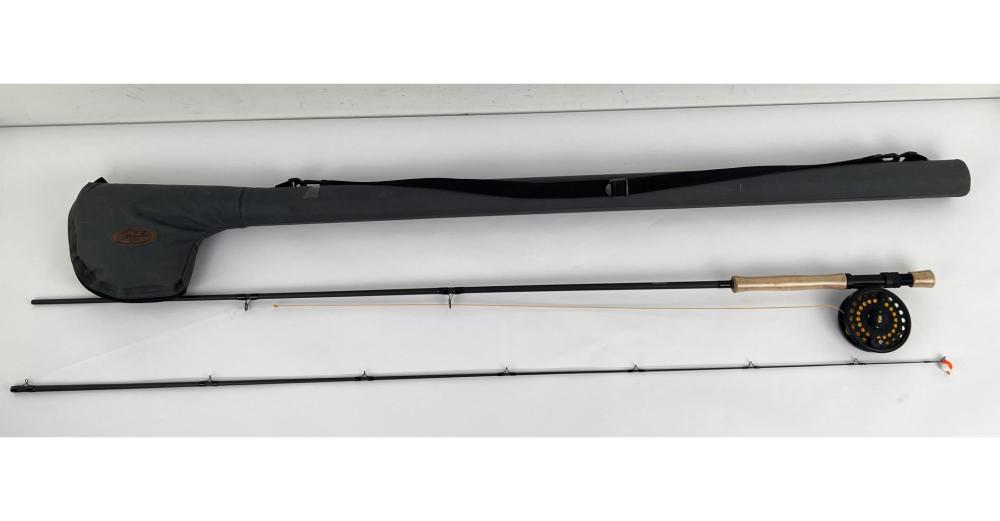 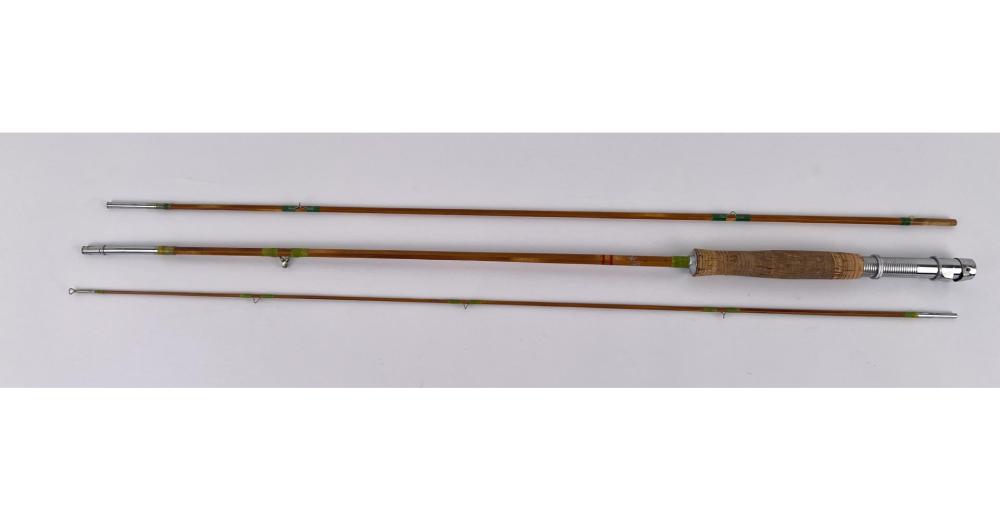 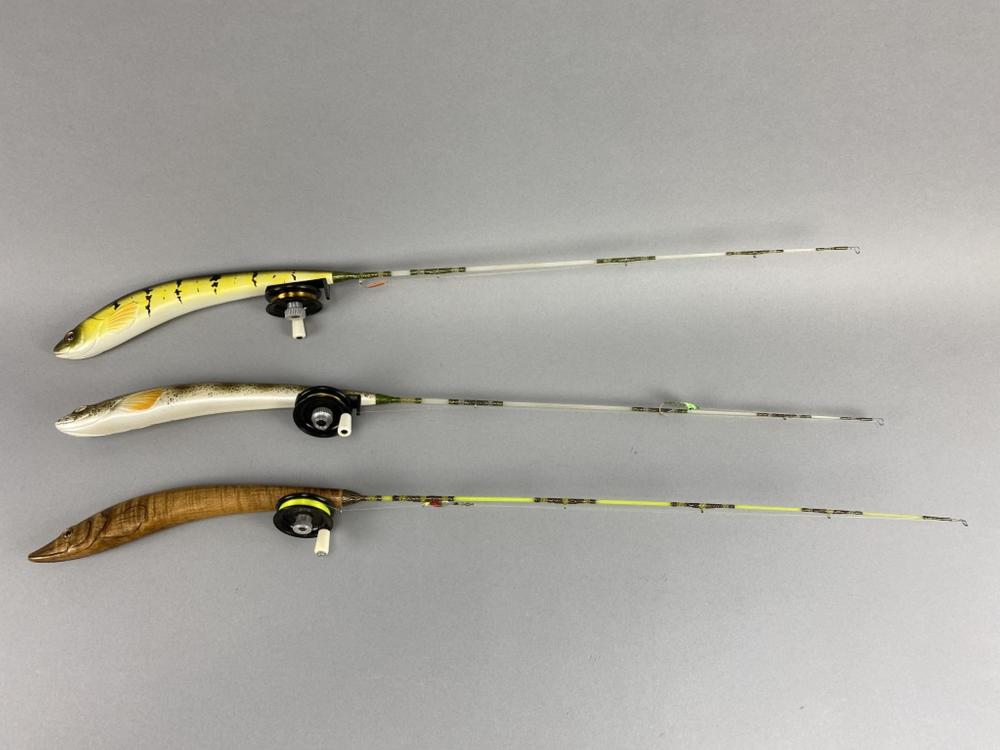 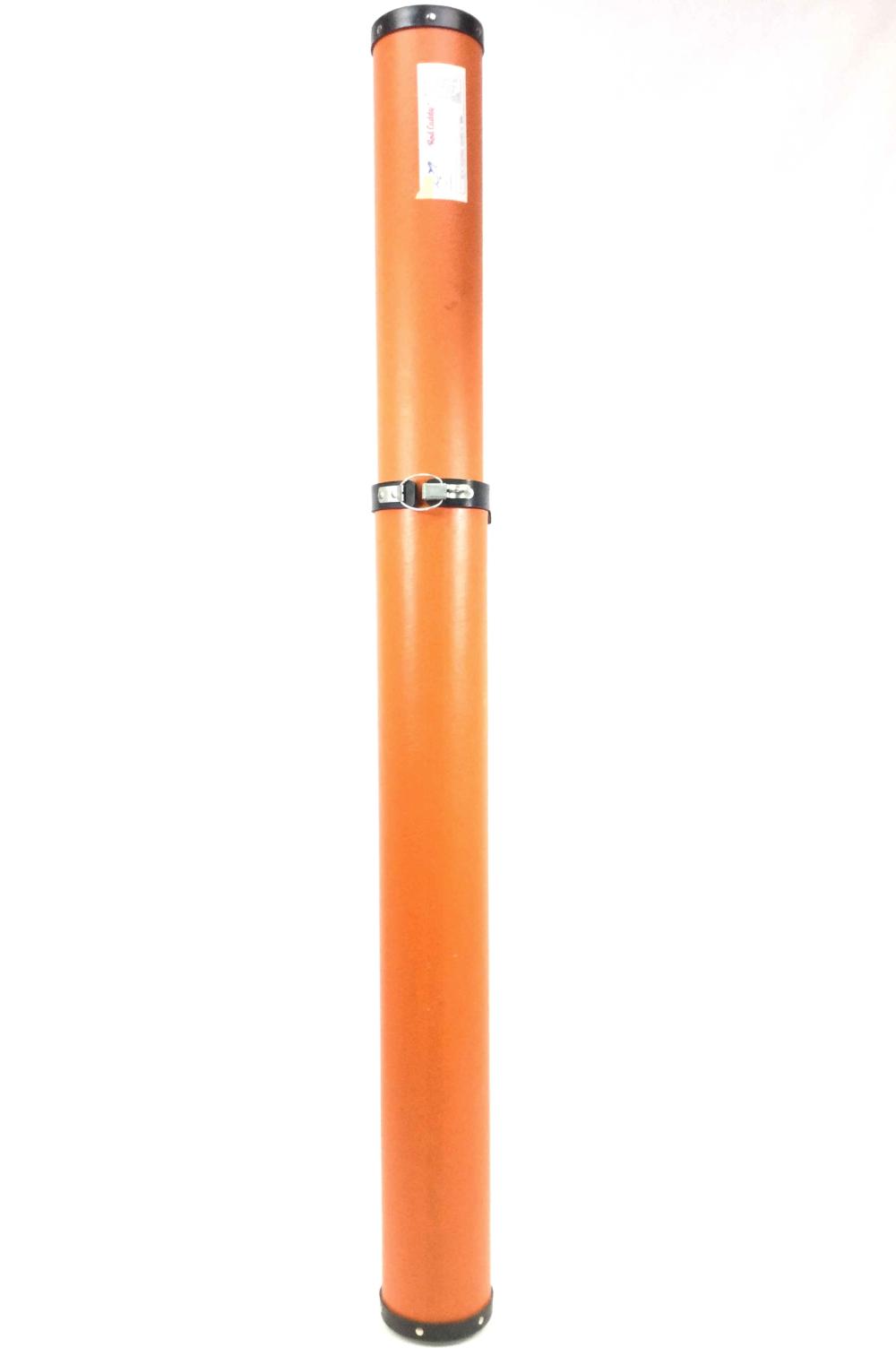 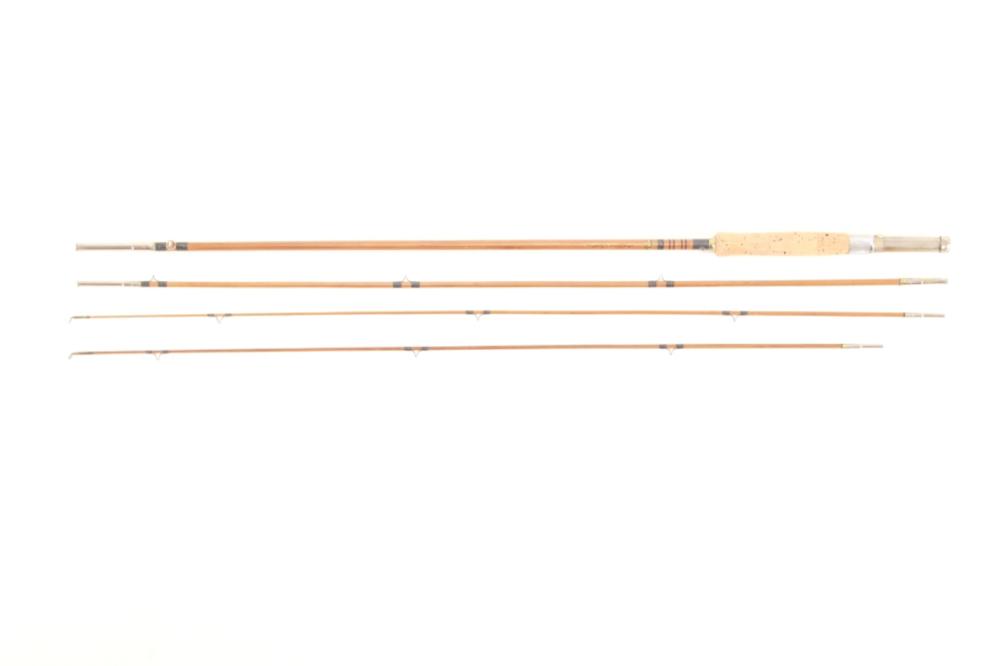 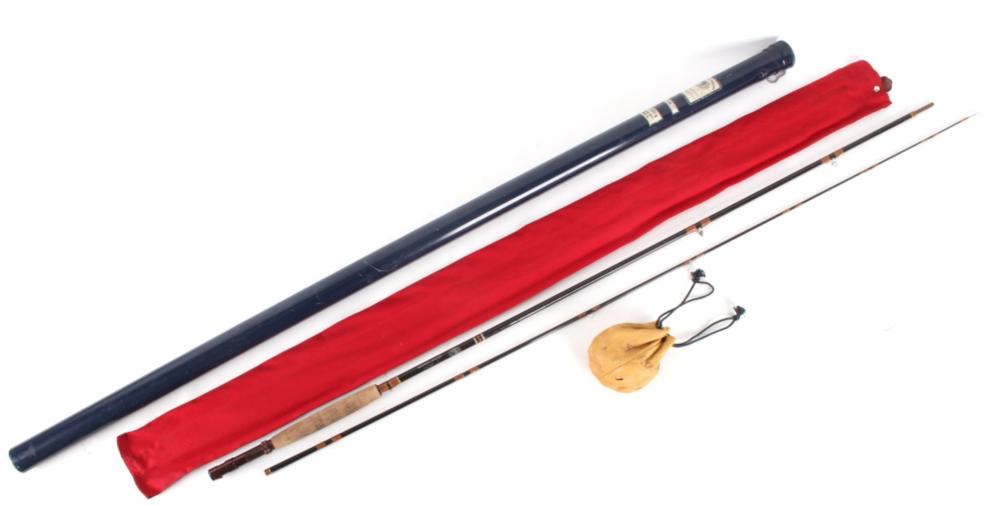 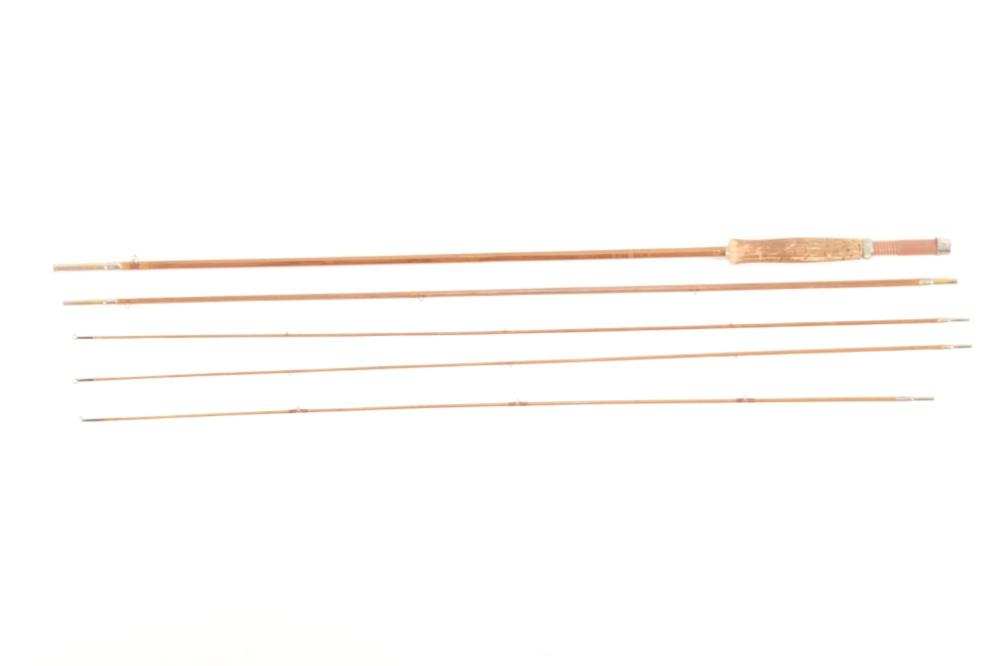 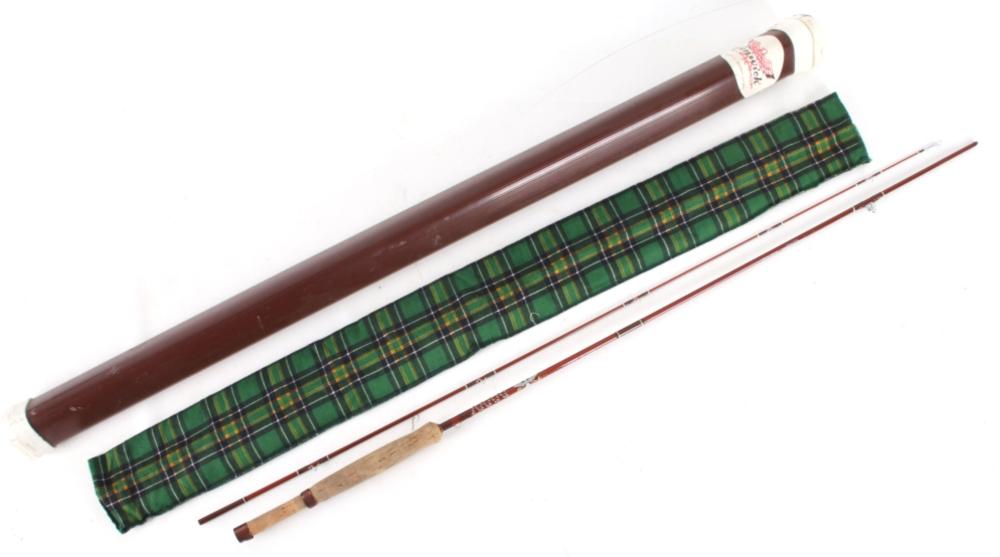 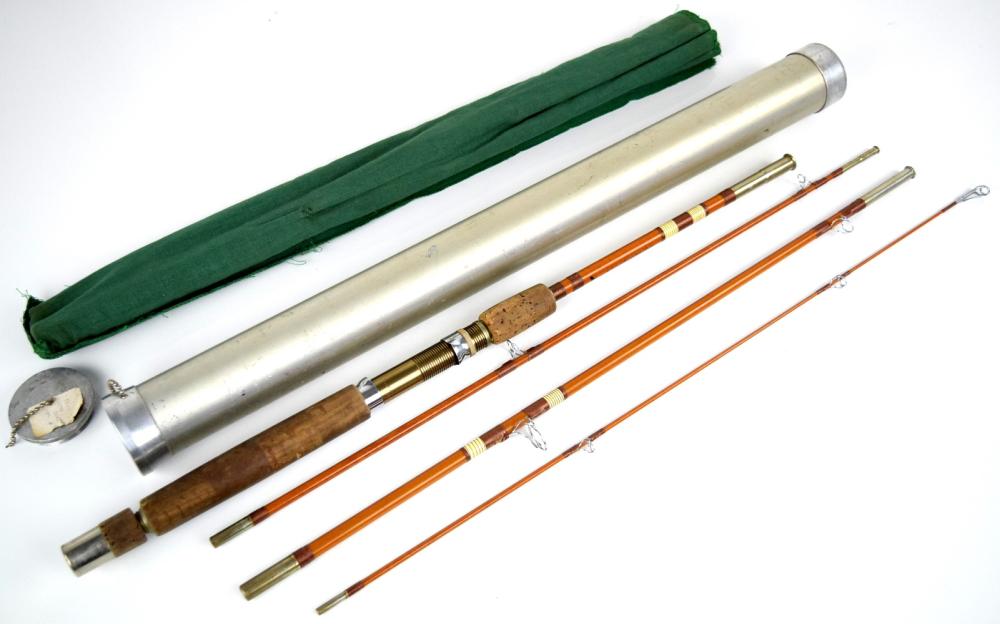 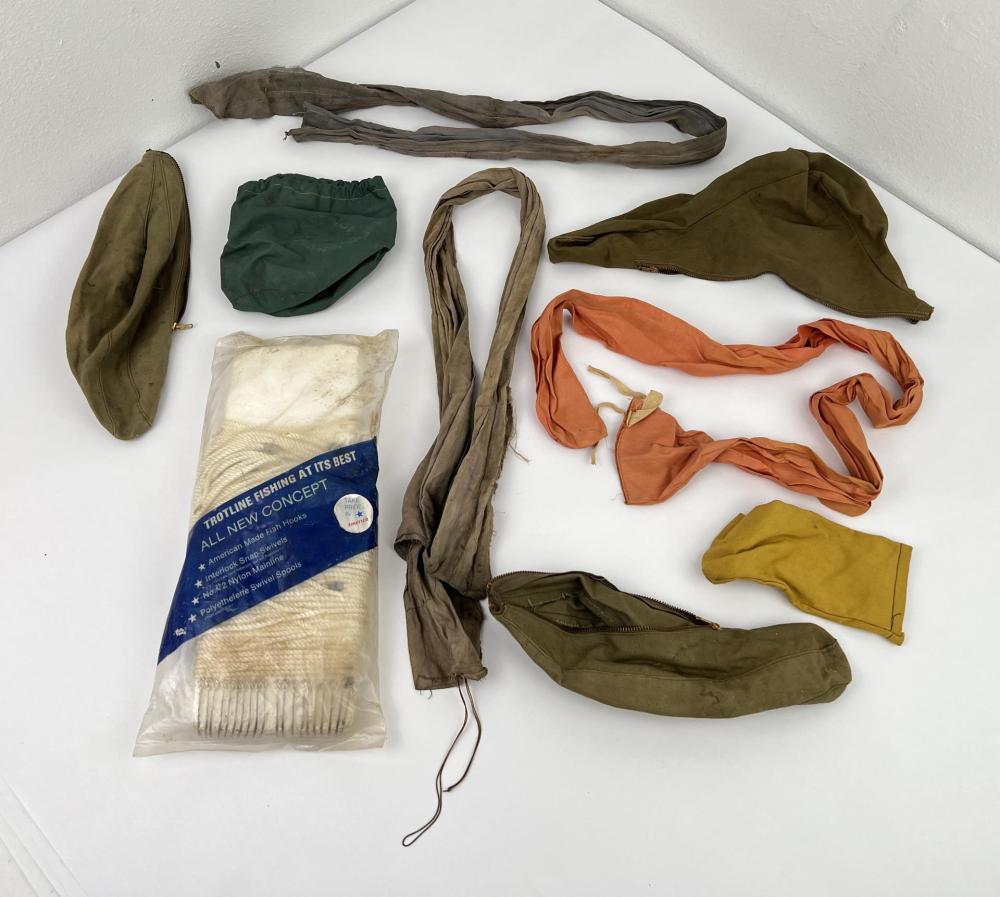 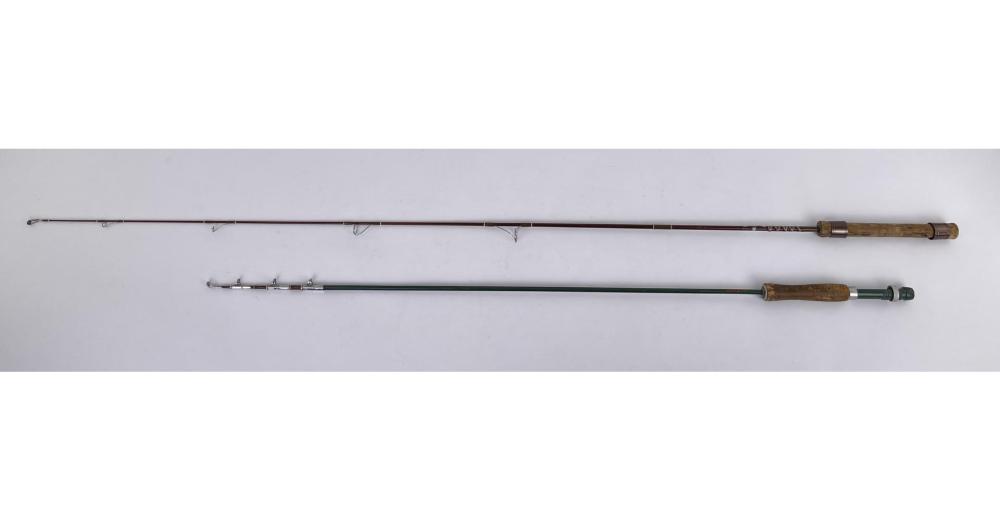 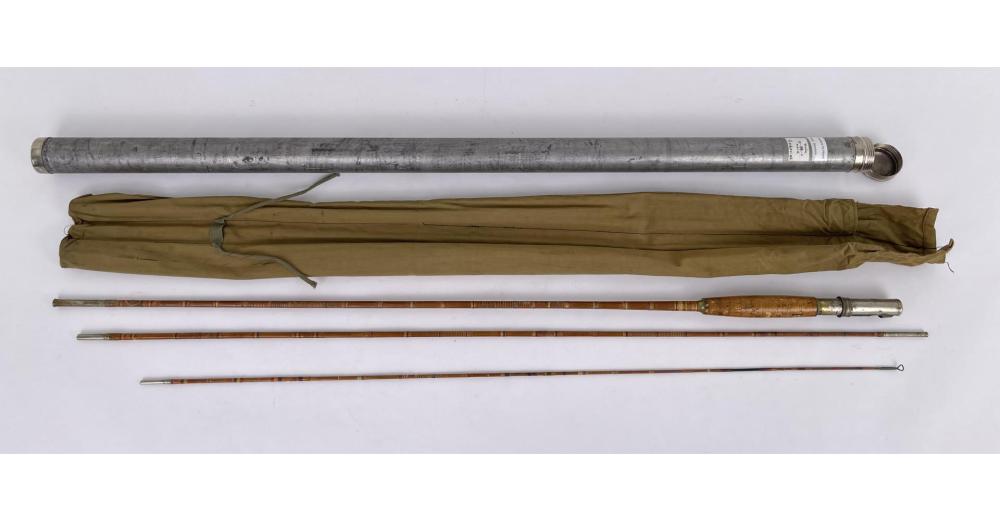 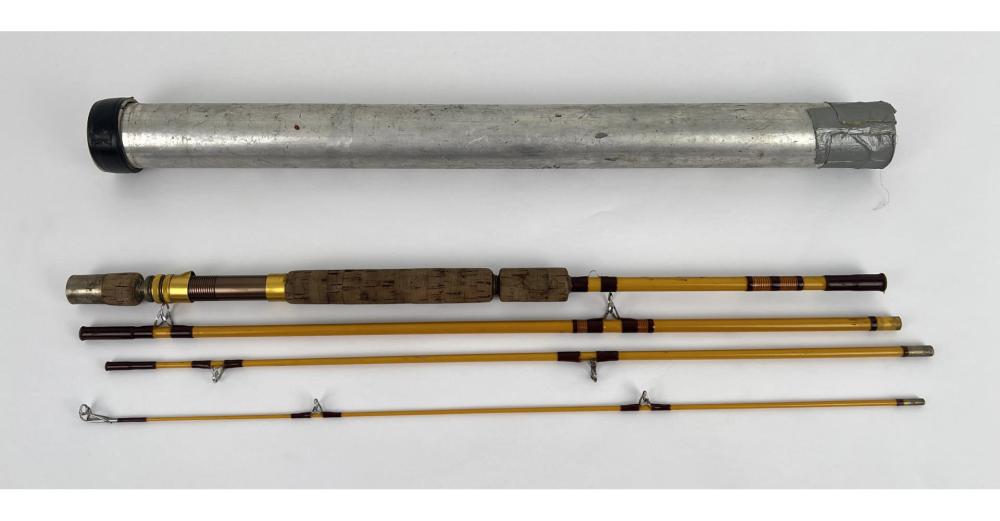