A flag is a piece of material that is flown from a metal or wooden pole. The material usually has a design or a color that sends a signal or message. The first flags, called vexilloids by researchers, were poles made of wood or metal with carvings on top. These flags date to about 3000 B.C. Later, pieces of fabric were added to vexilloids for decoration, setting the precedent for modern-day flags.

Flags are used for many different purposes, but the two most well known are to symbolize a country, state, or organization, and to send a signal. Every country in the world has its own flag, and some states or provinces within countries also have flags. Good examples are the individual flags of the 50 states that make up the United States of America. Collectors search for historical examples of these flags as well as flags that have provenance, or stories, associated with them. 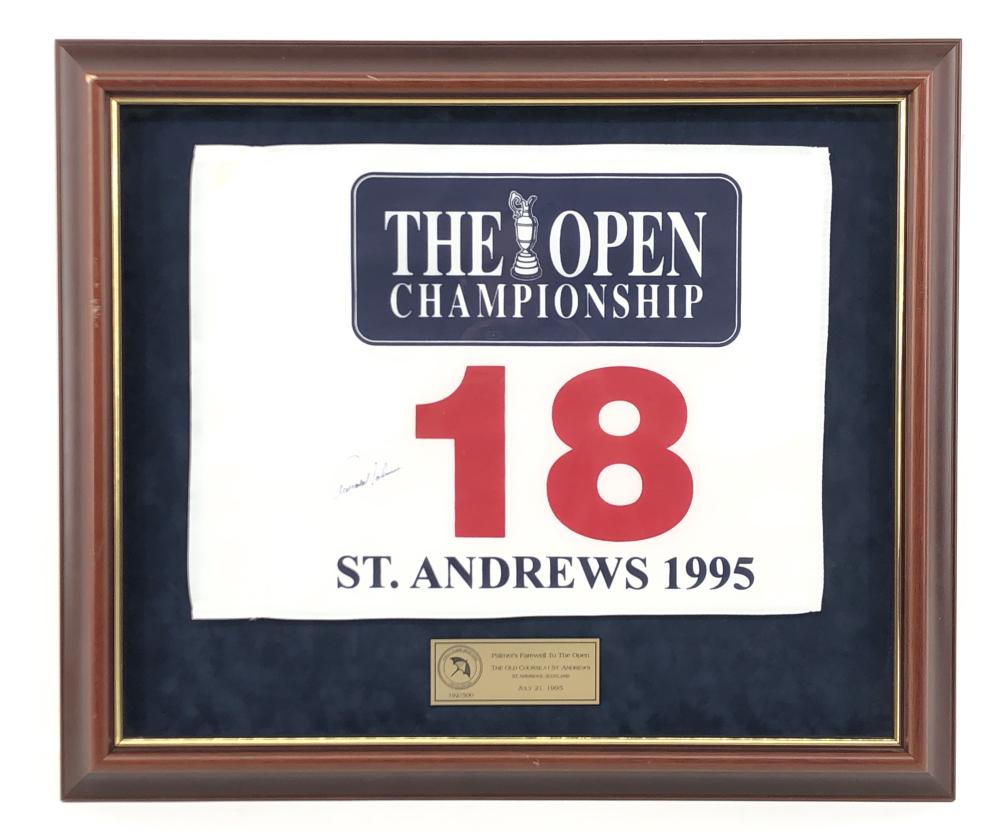 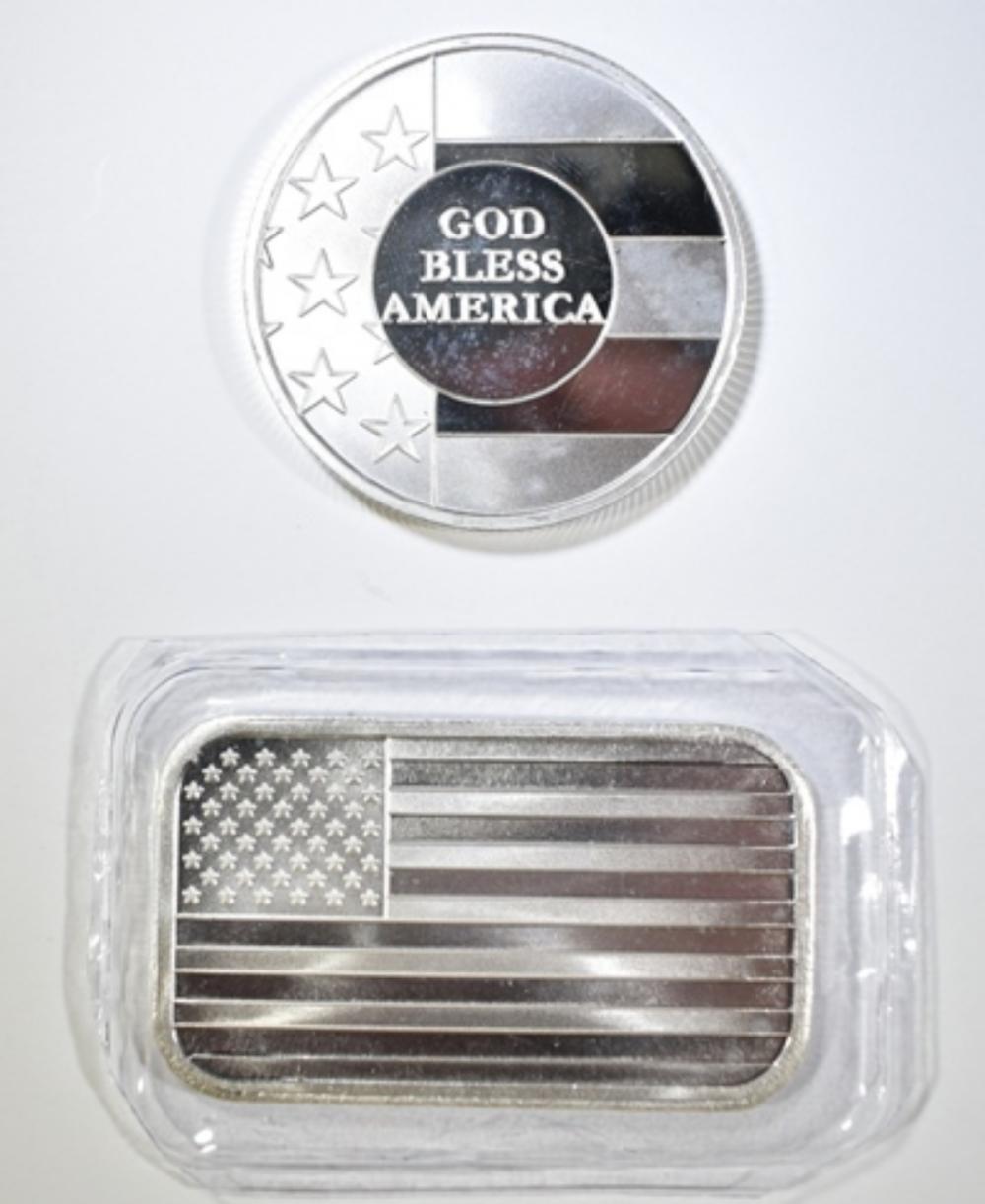 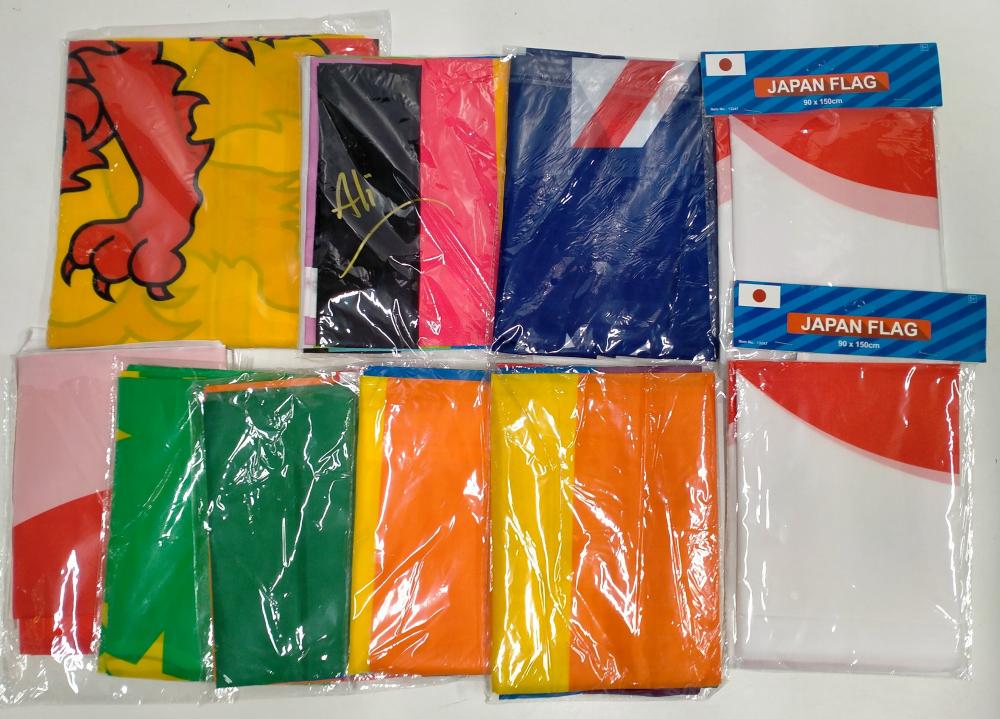 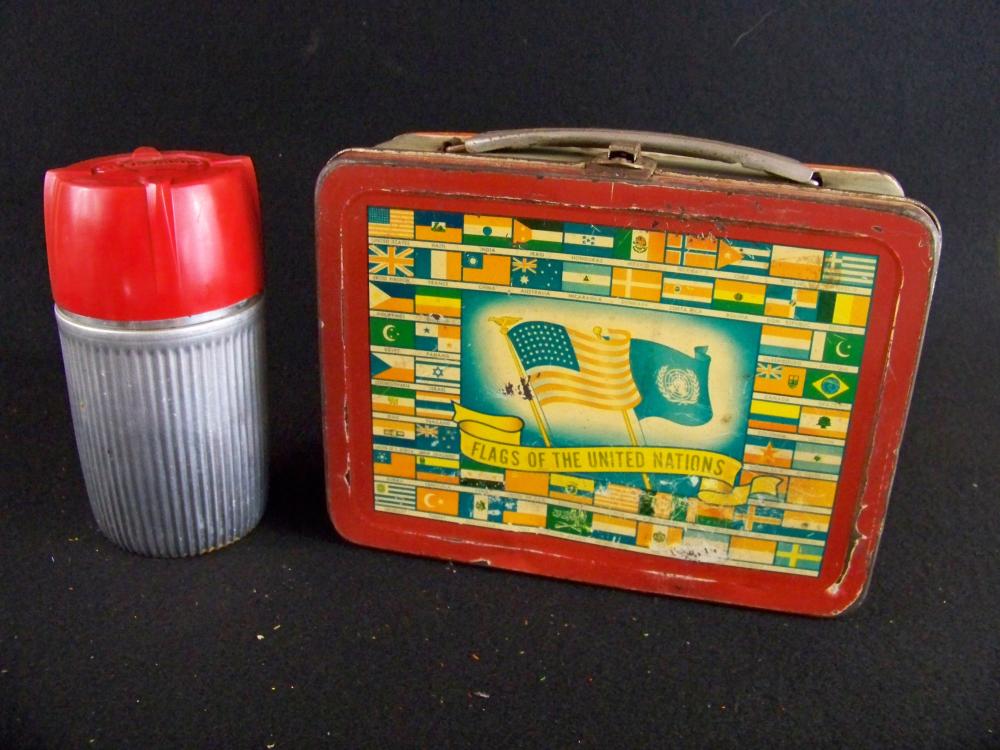 1954 Flags of the United Nations Lunchbox with Thermos 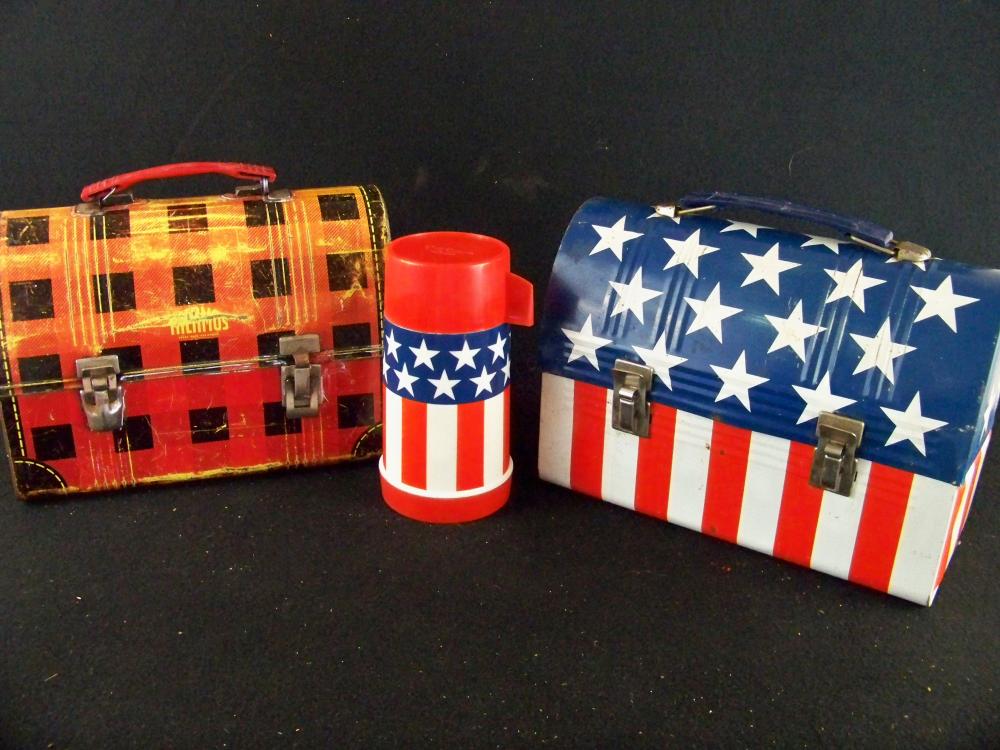 Domed Scottish Plaid and US Flag Lunchboxes with Thermos 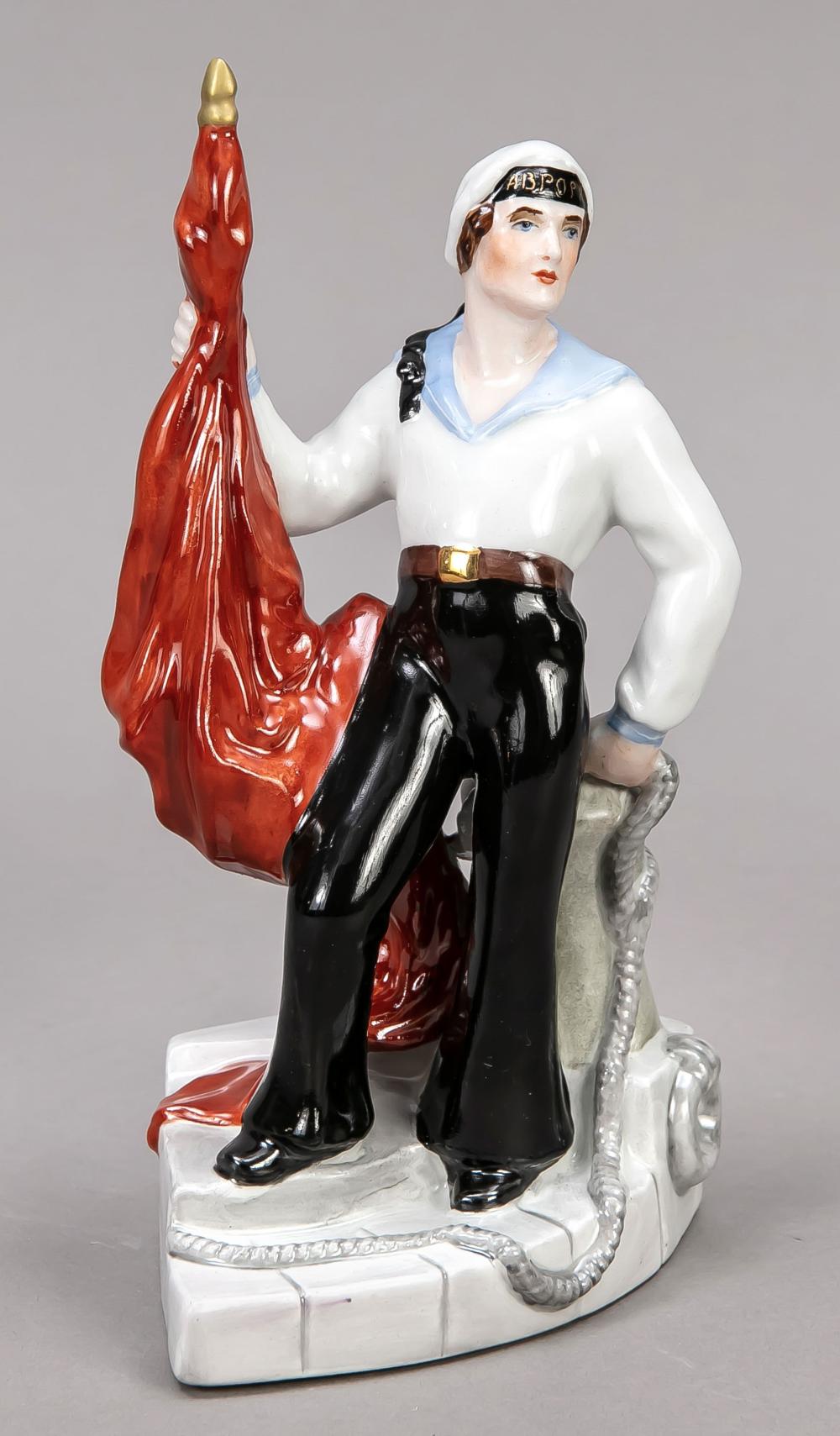 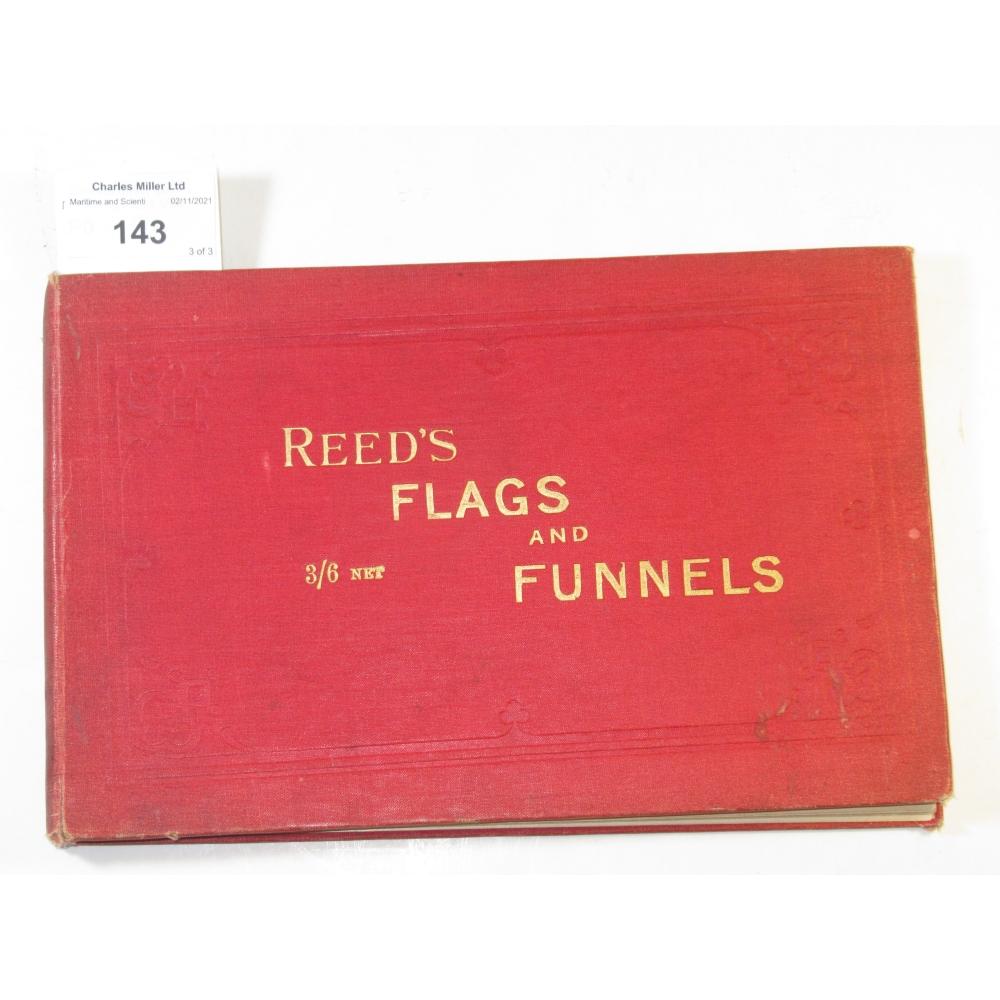 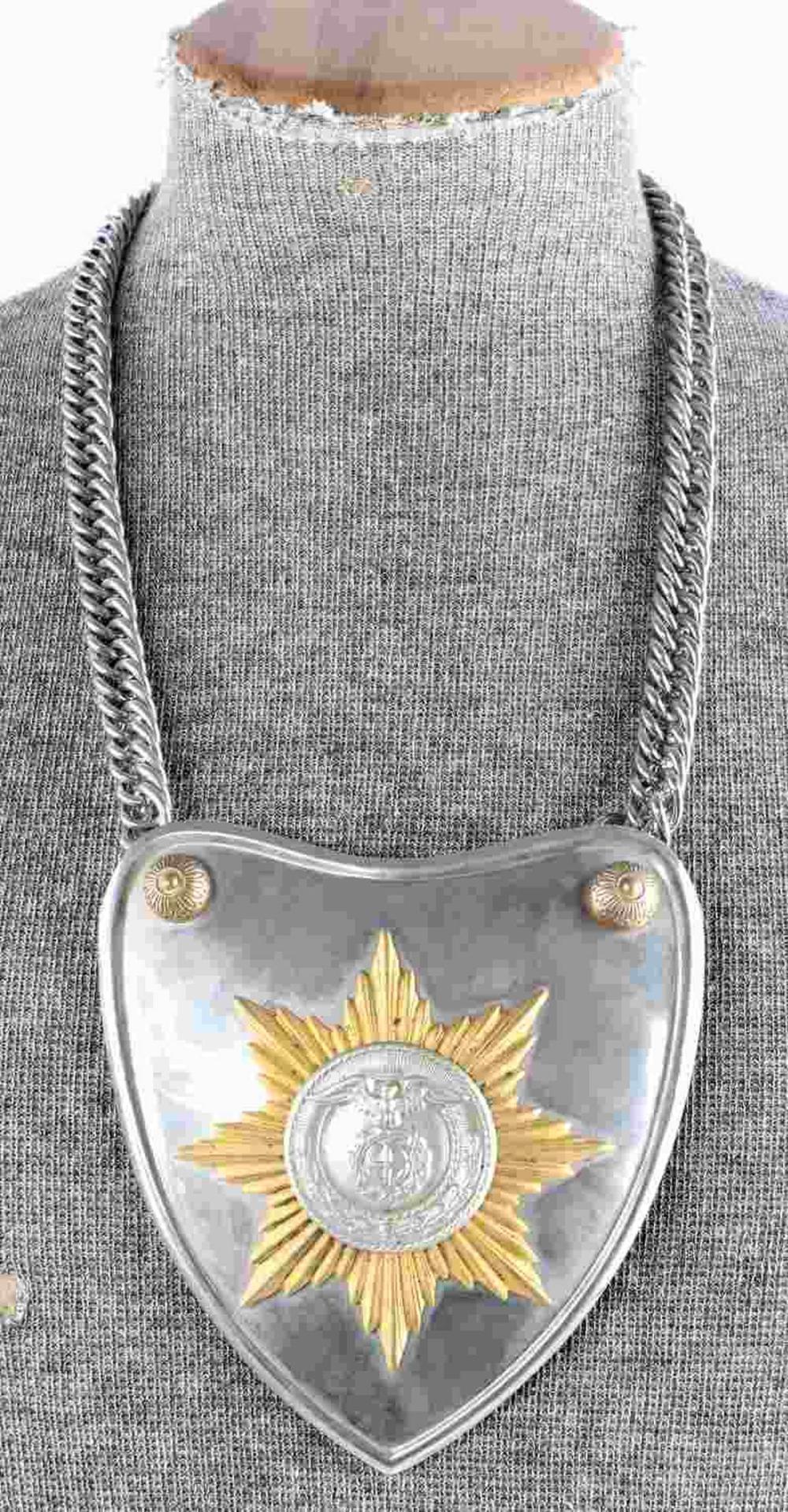 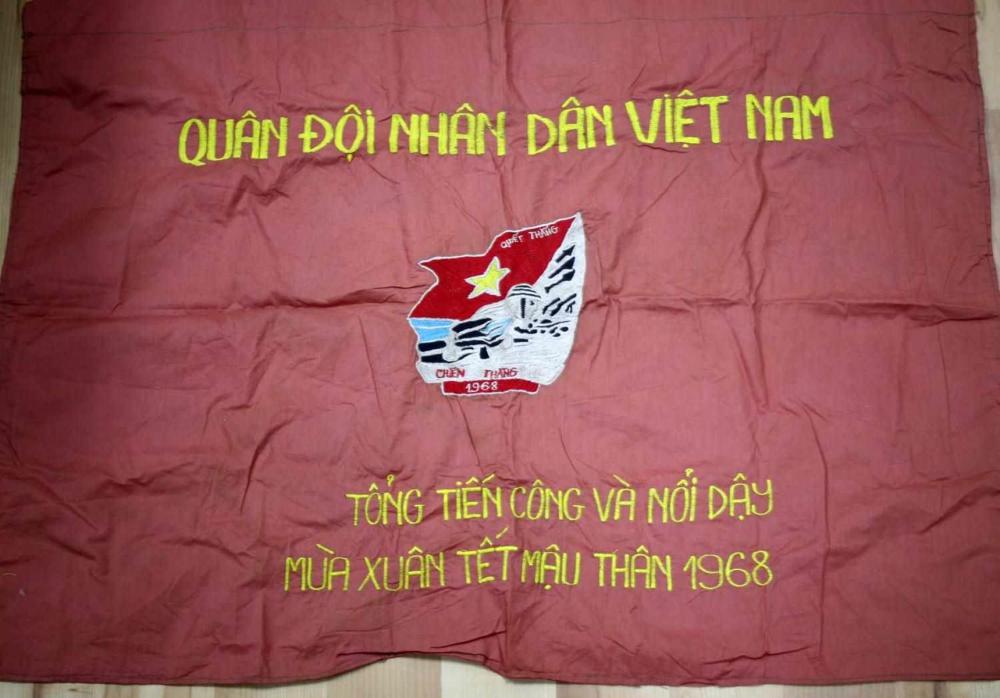 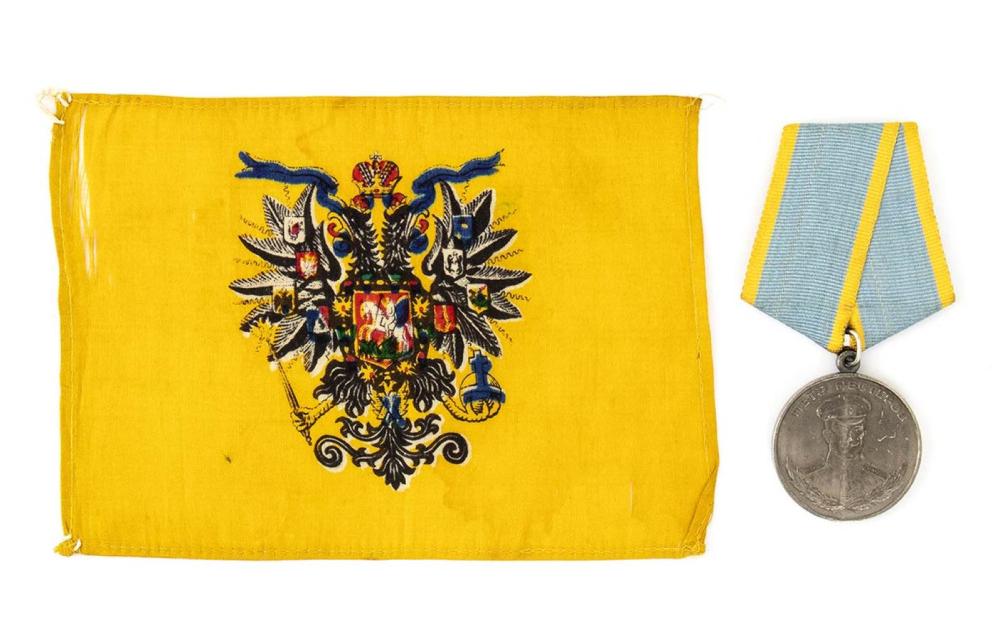 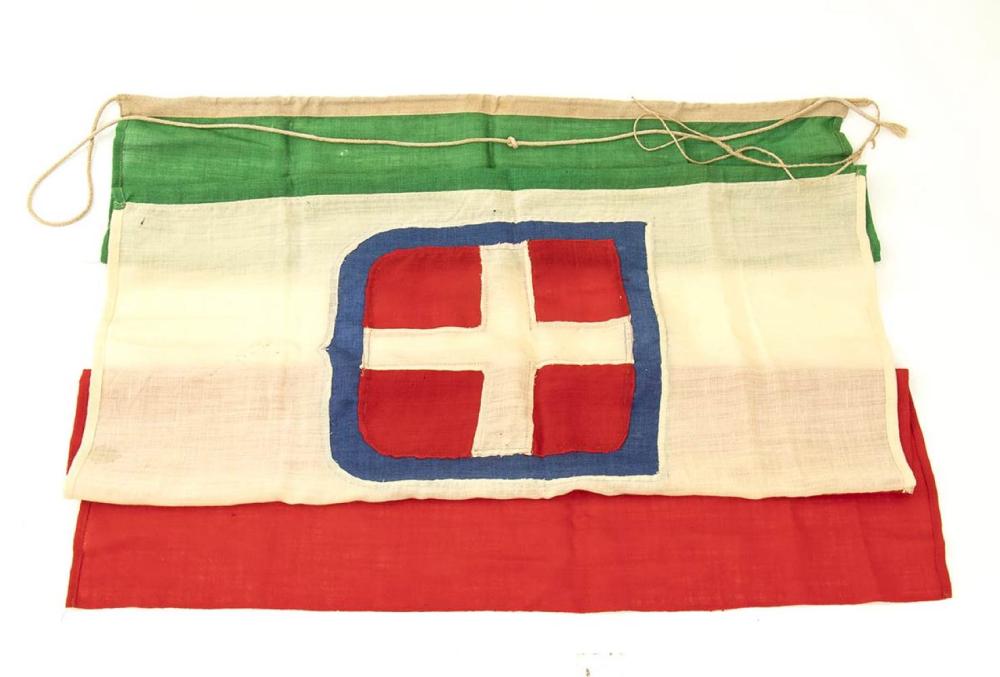 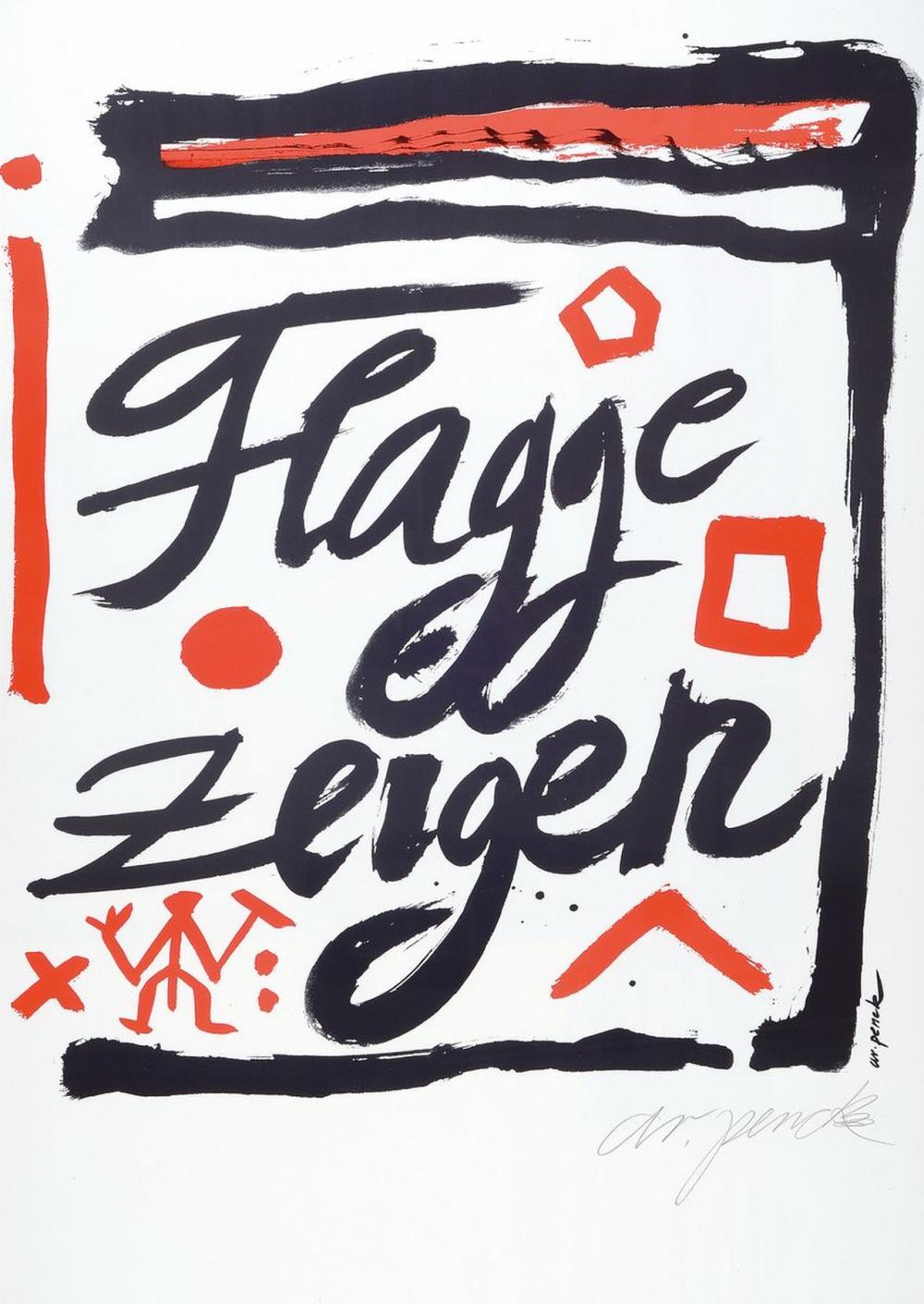 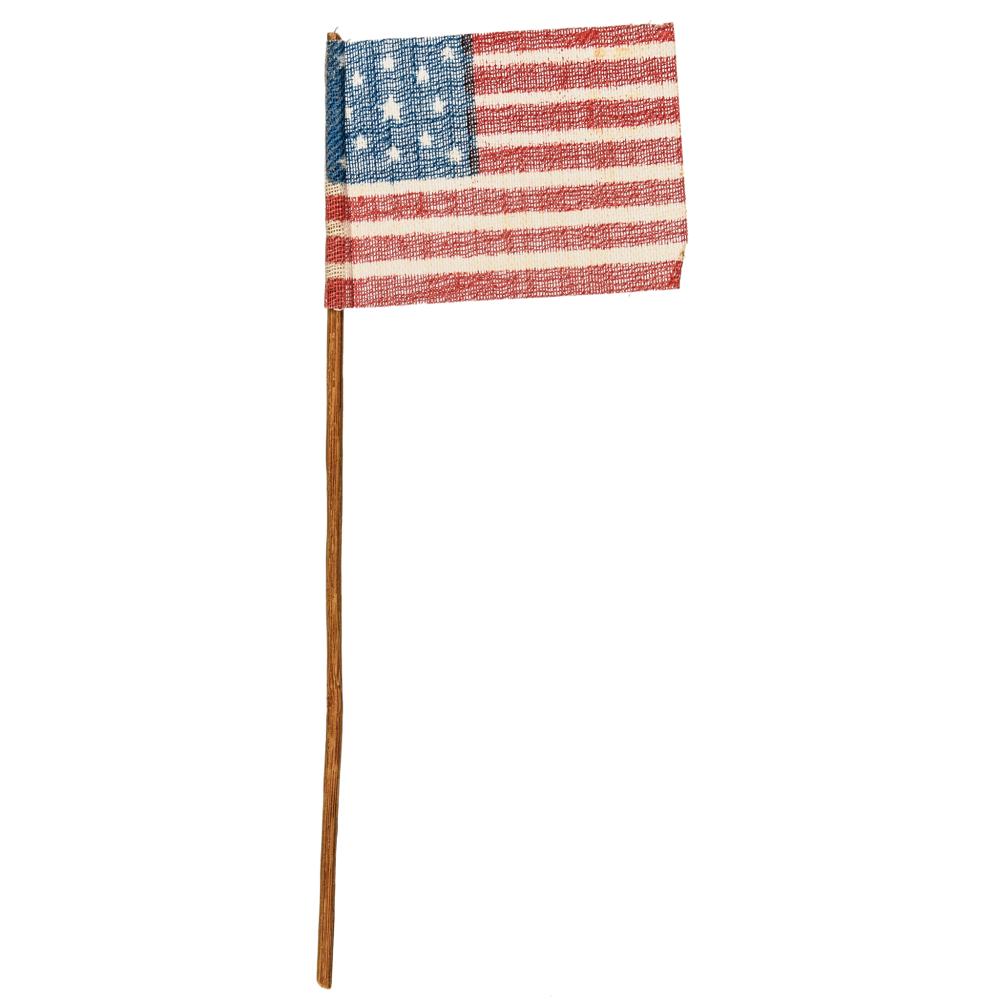 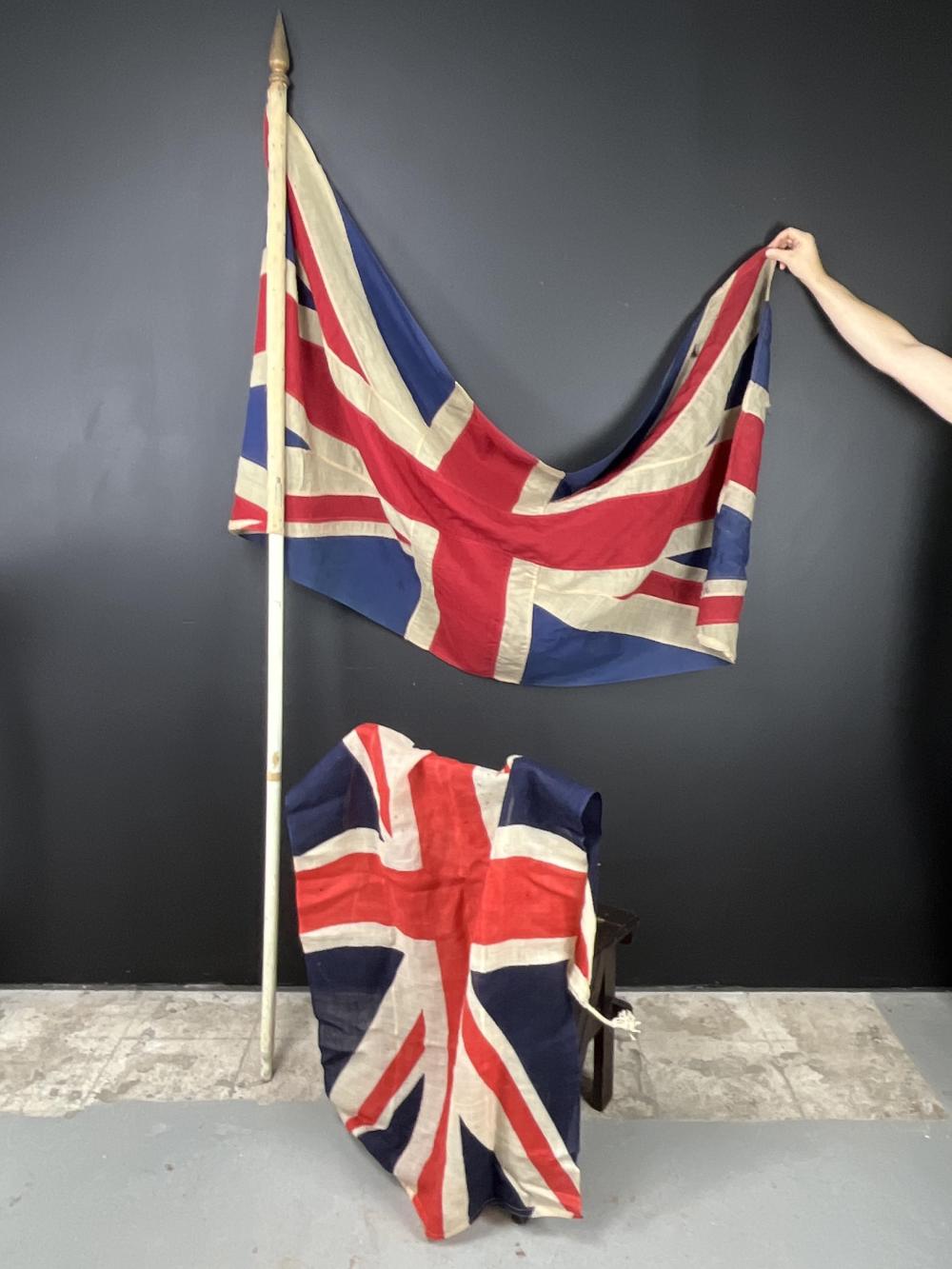 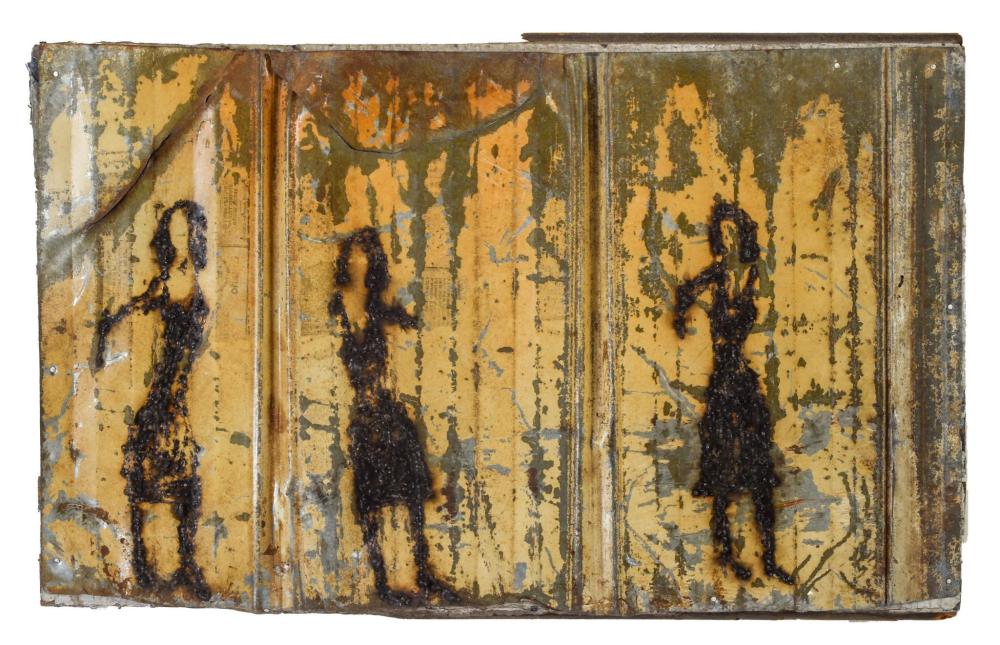 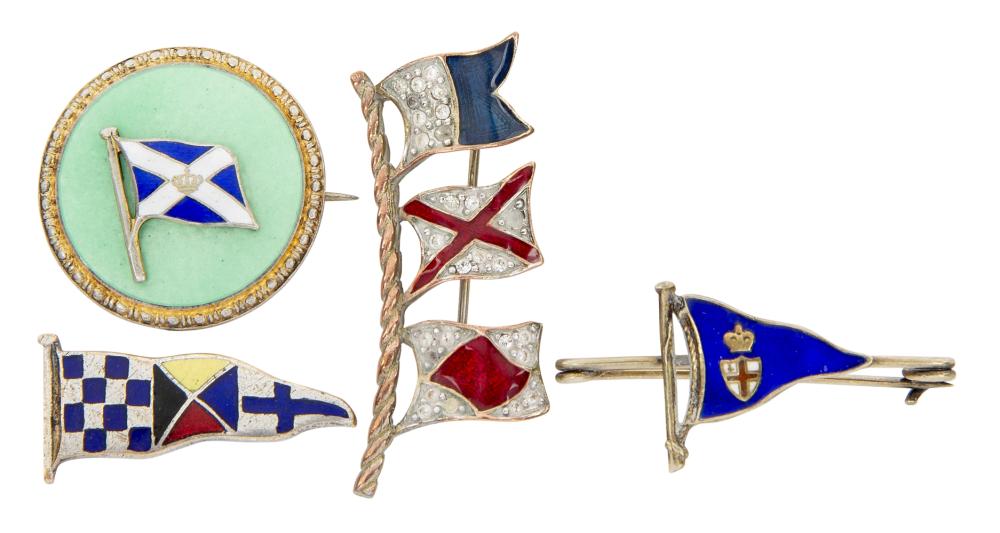 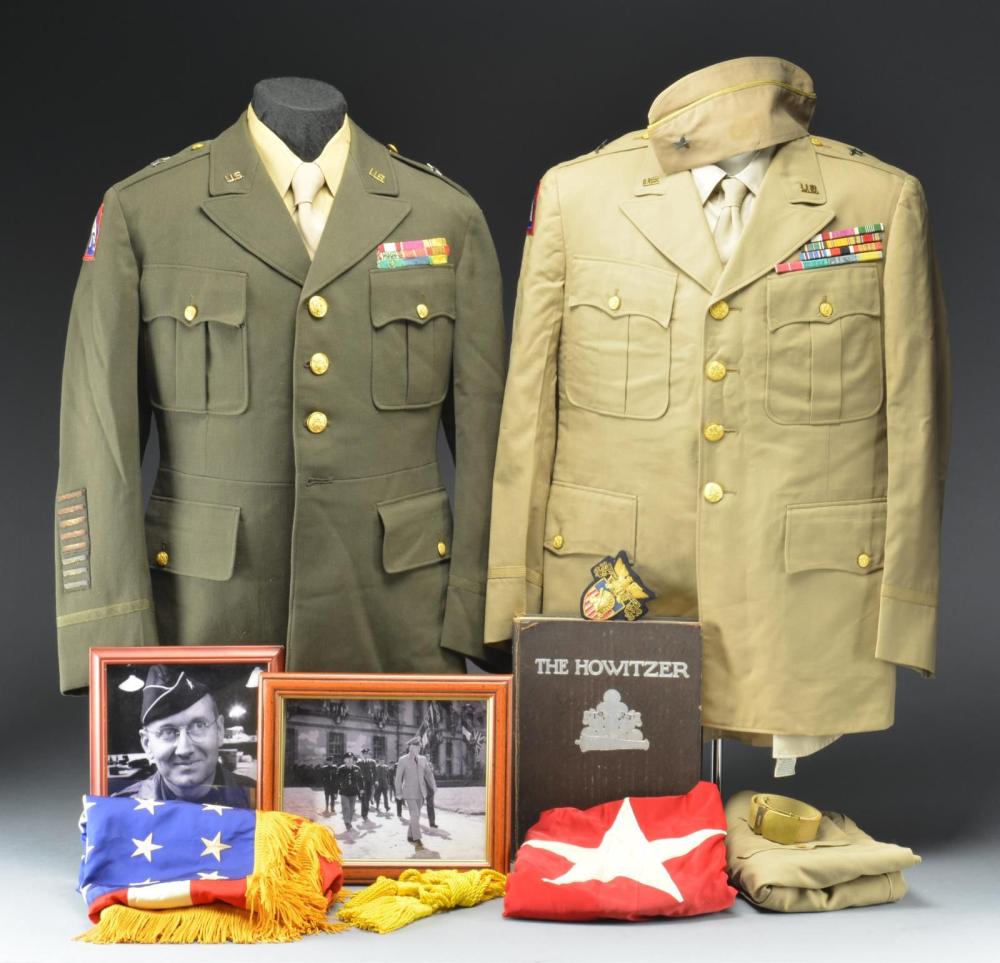 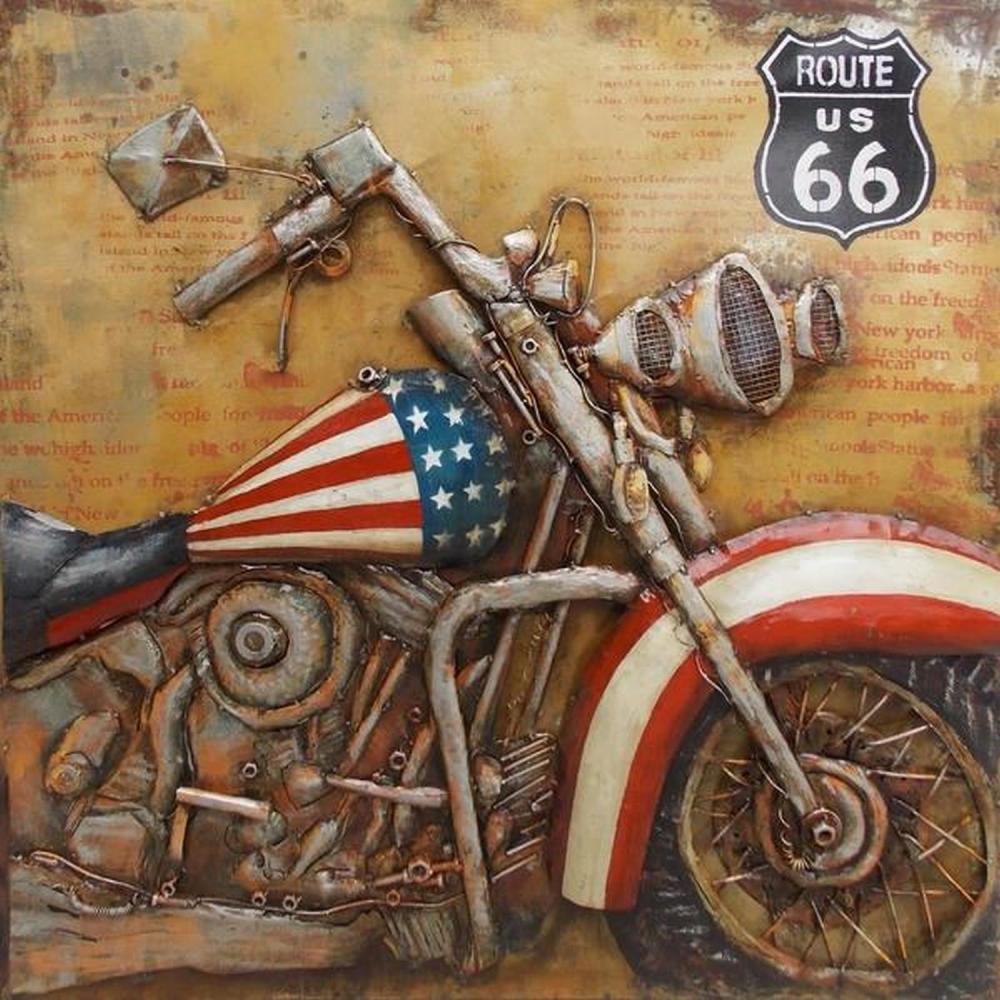 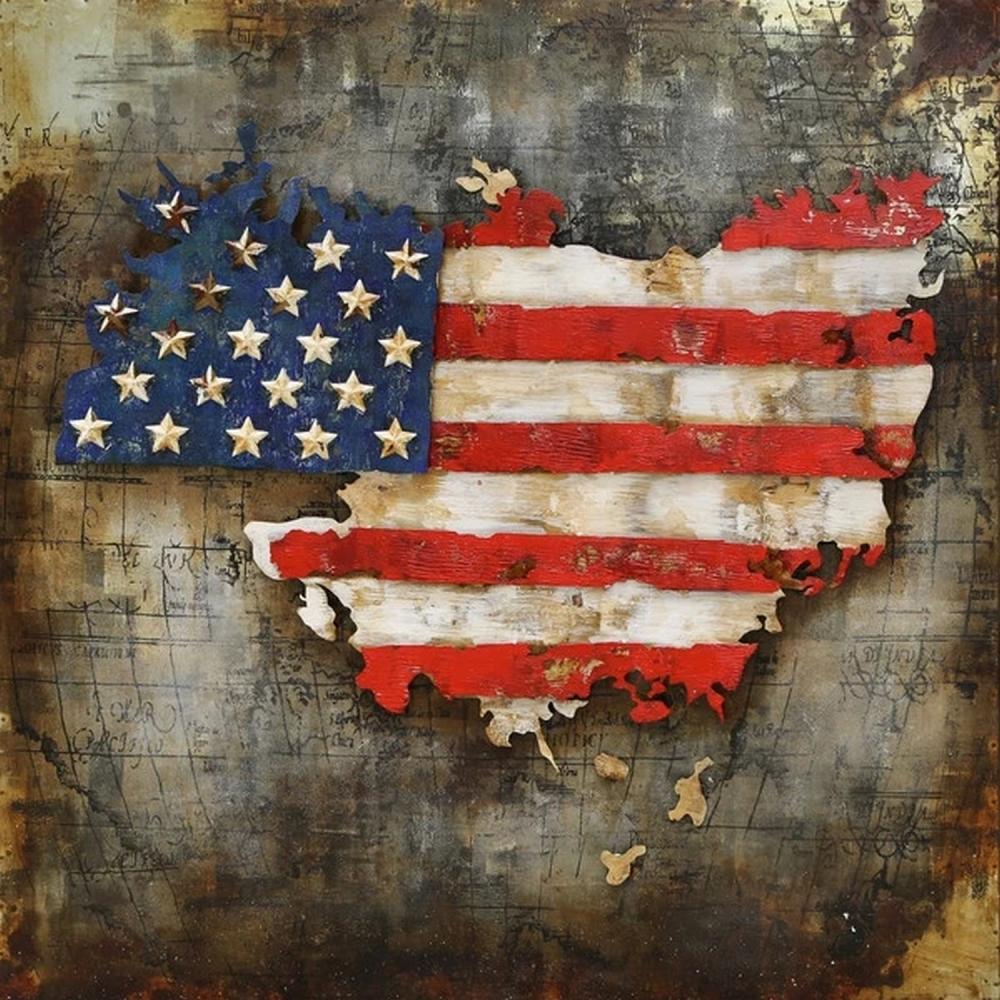 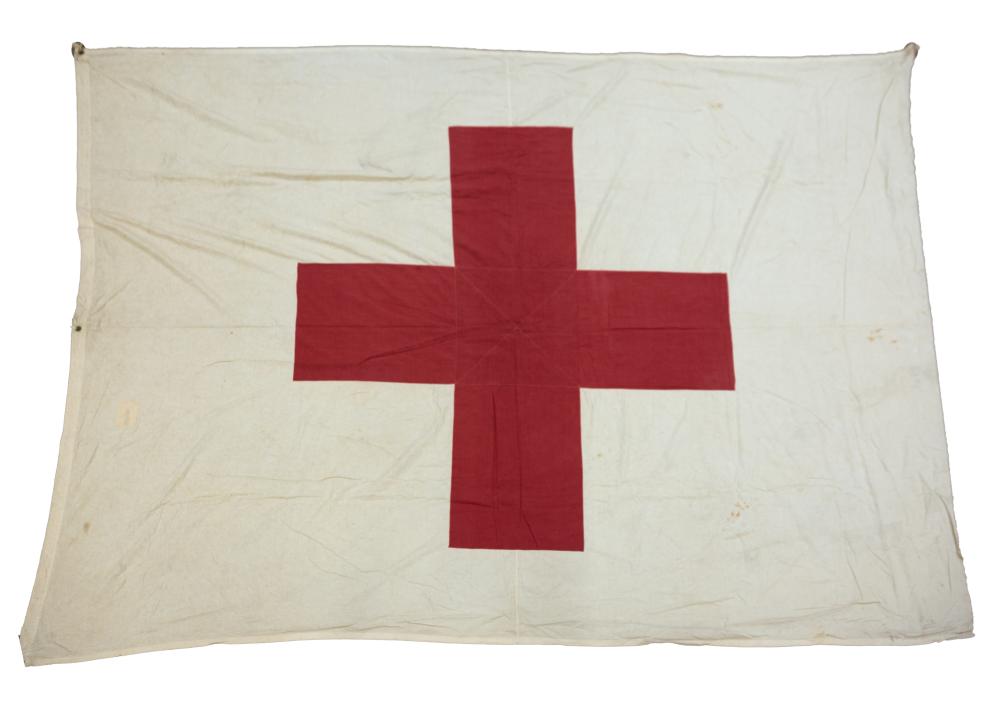 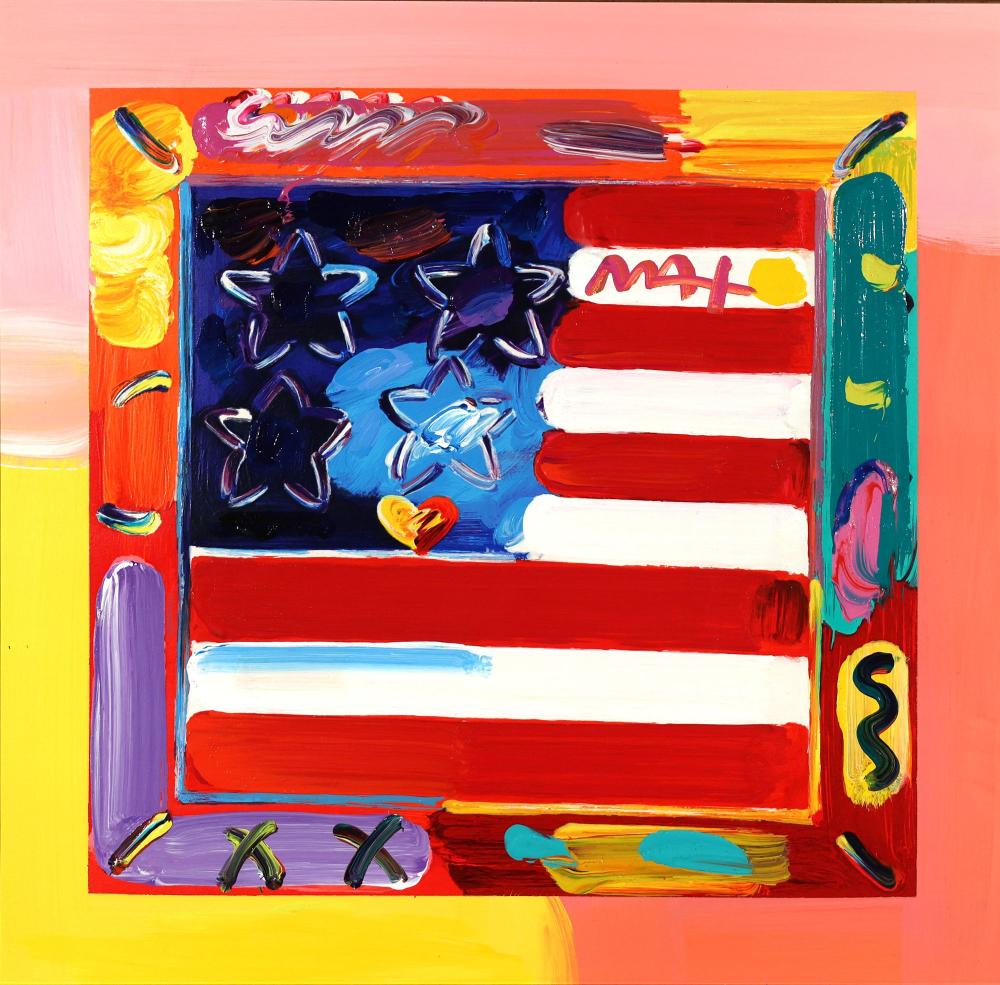