The flute is the oldest-known woodwind instrument. The earliest flutes date back about 43,000 years ago in Germany, and flutes found in China have been dated to 7000 B.C. Flutes appear in Greco-Roman artwork from about 200 B.C. Throughout history, many instruments have been referred to as flutes, with the common element of a round tube with finger holes and an embouchure hole on an instrument held horizontally while playing. 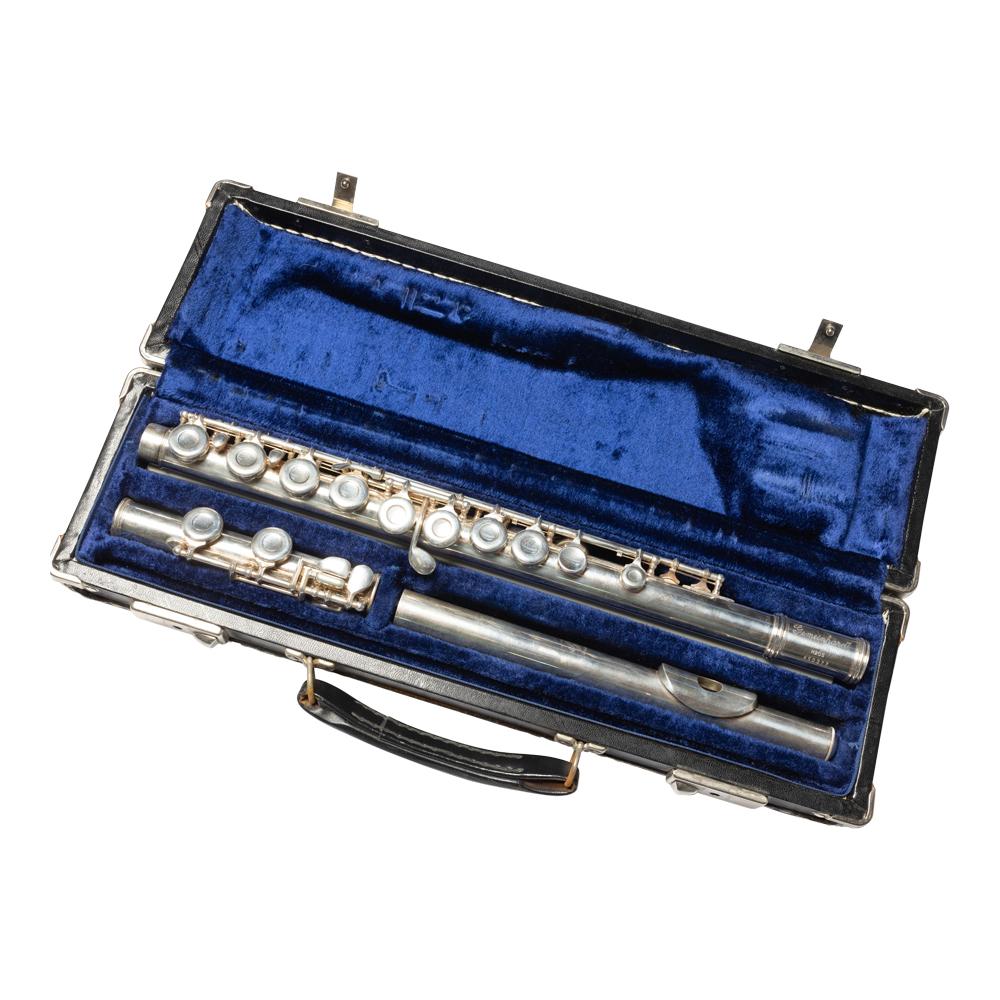 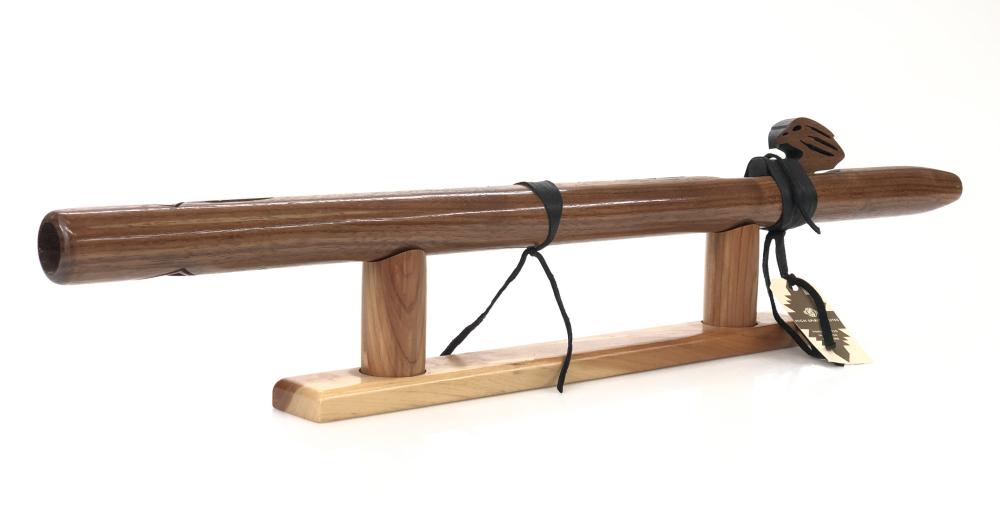 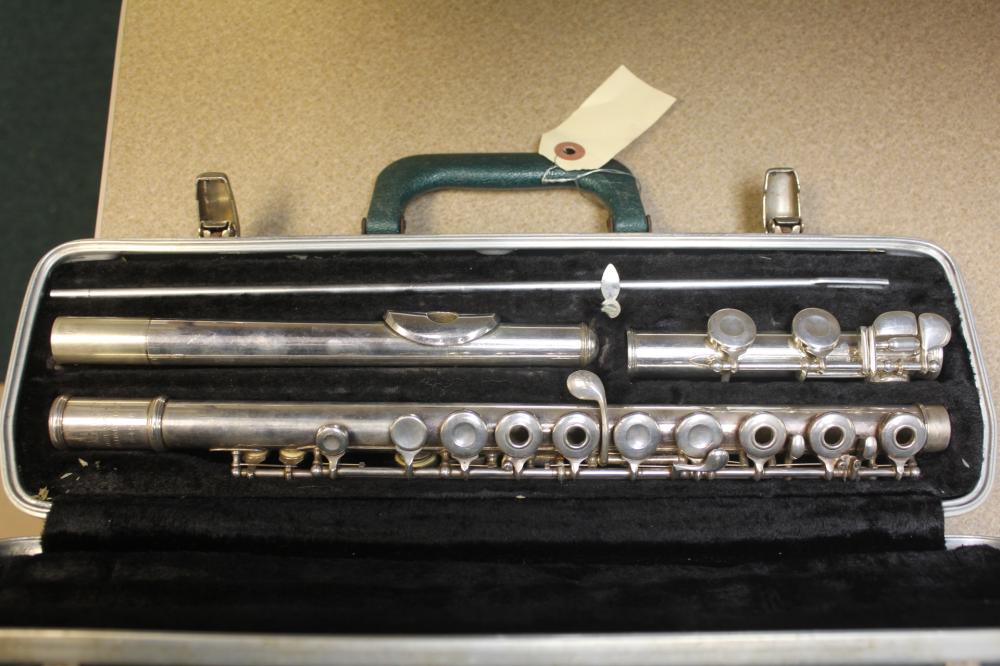 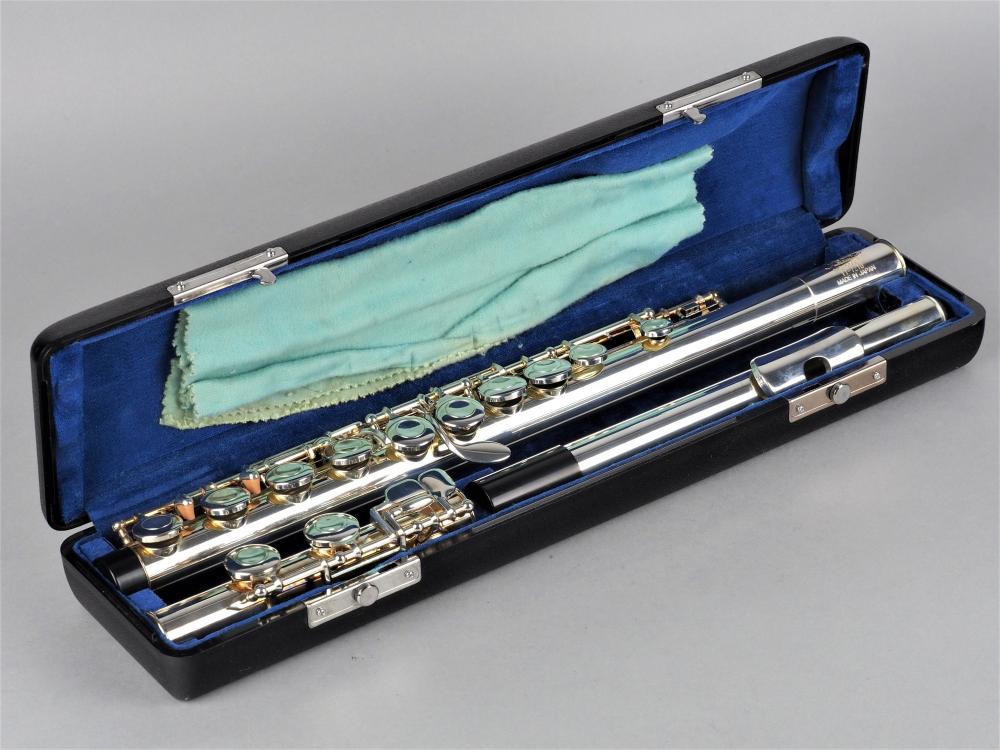 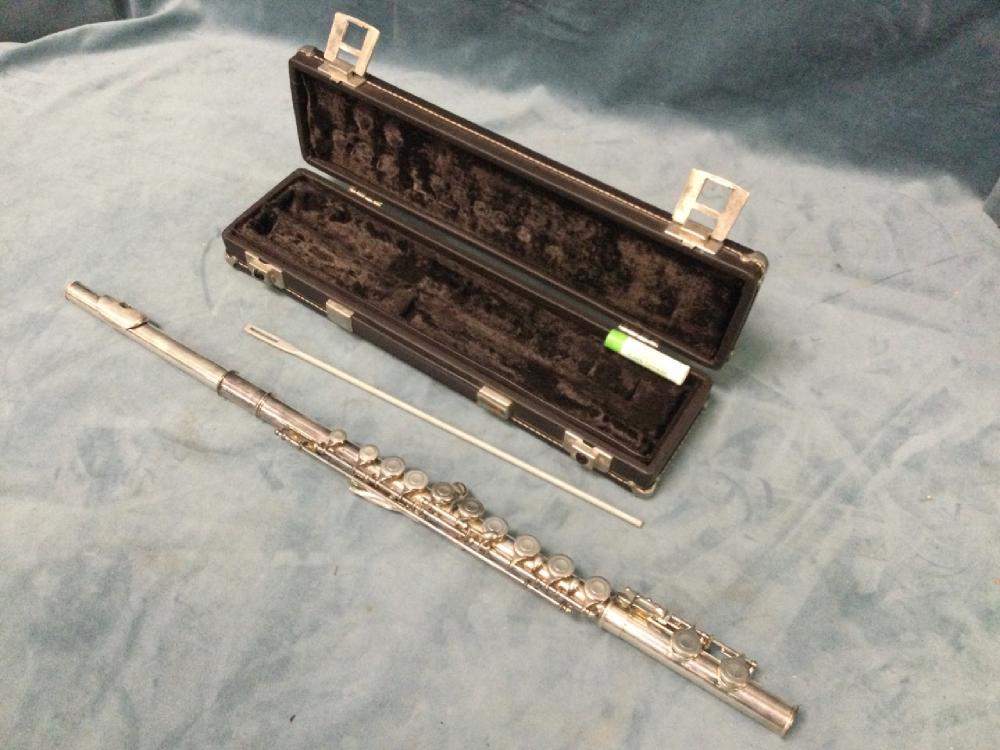 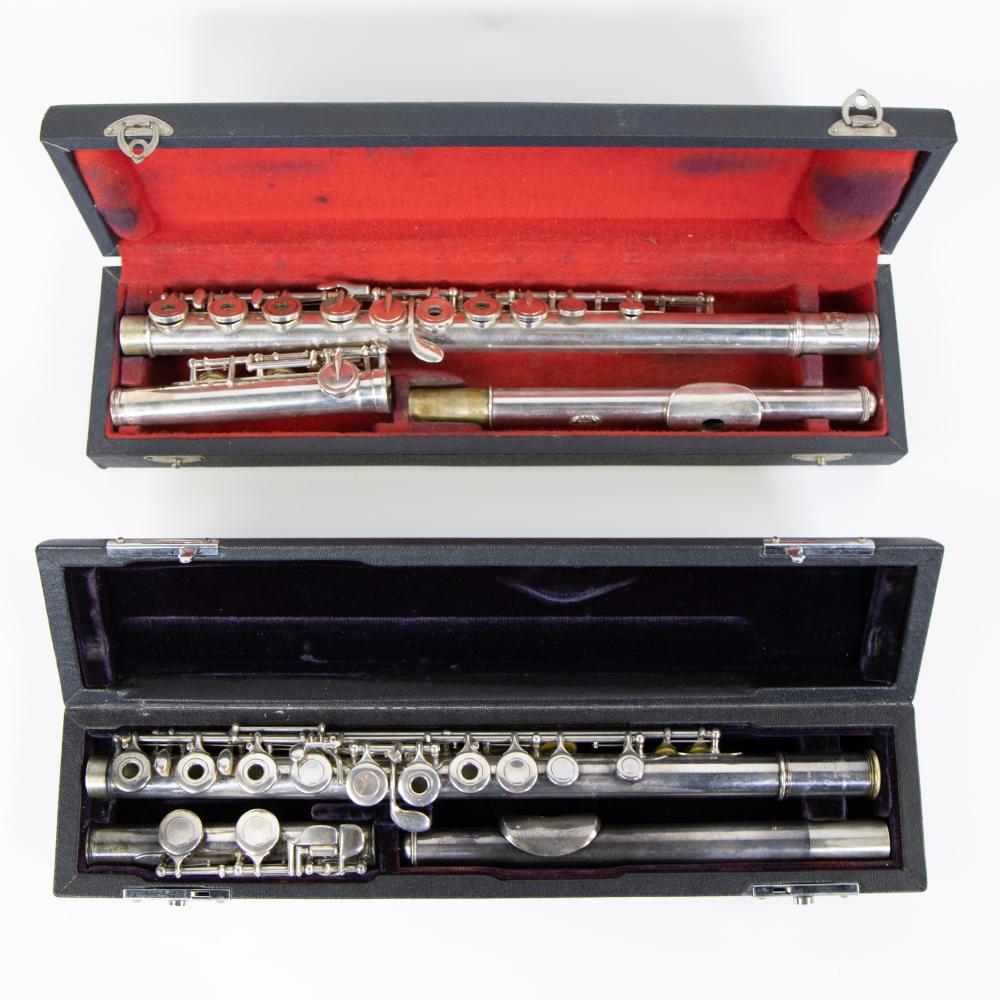 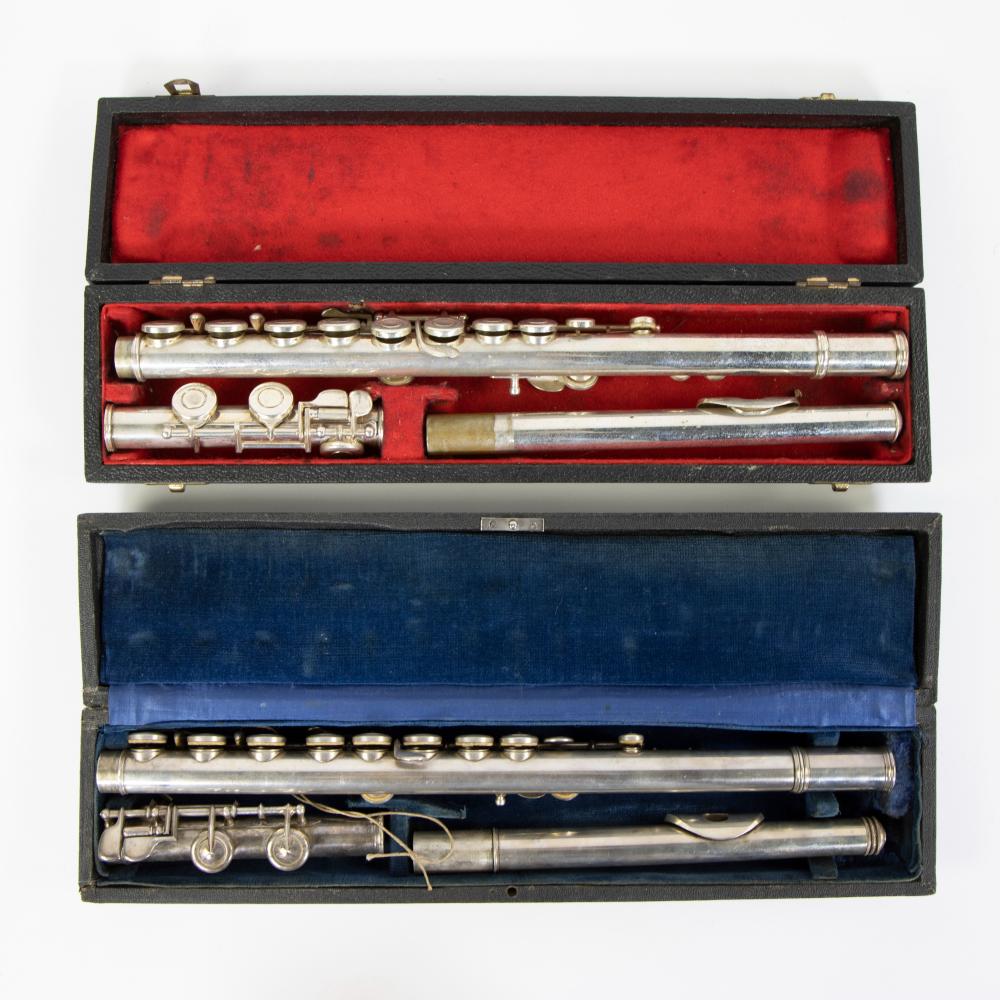 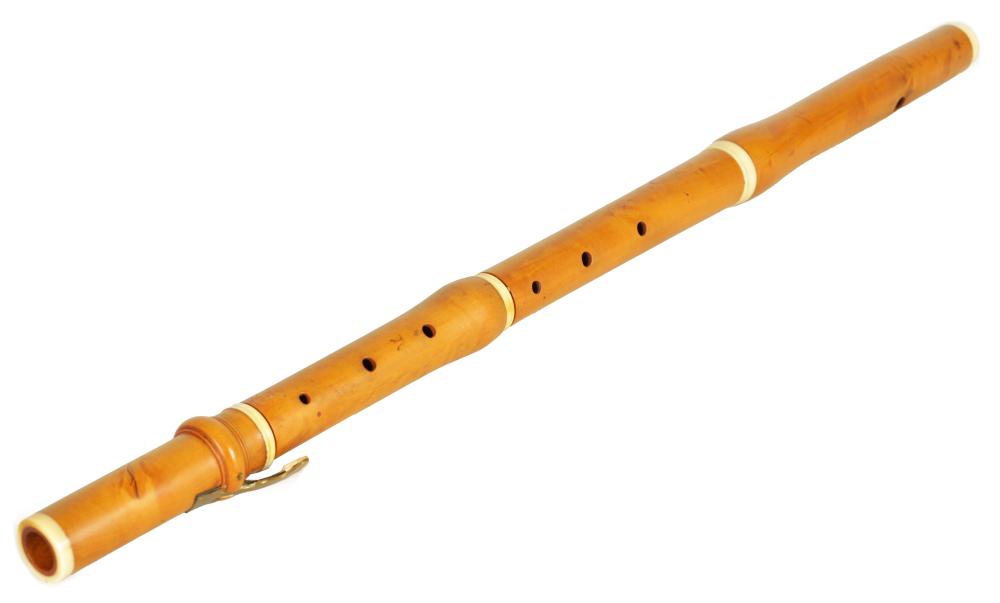 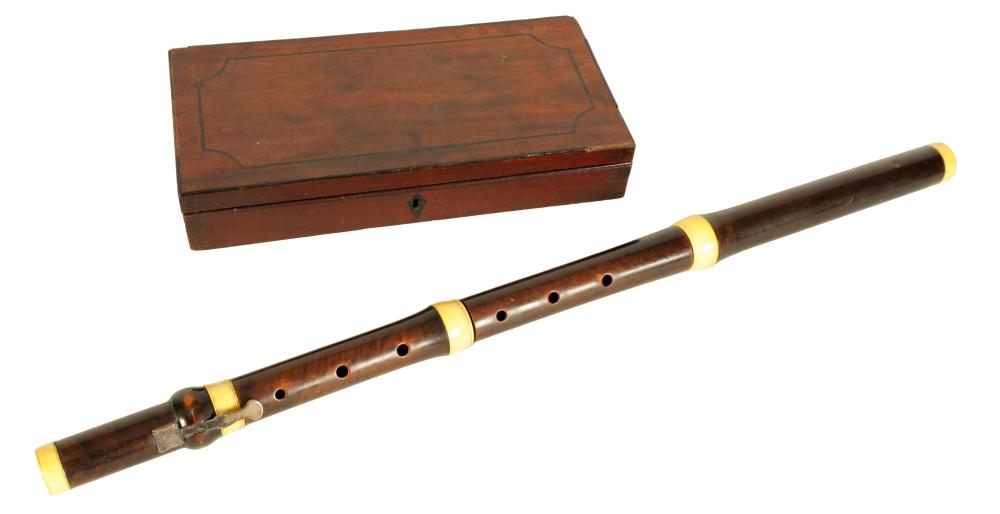 AN EARLY 19TH CENTURY BOXWOOD AND IVORY FLUTE BY NORFOLK 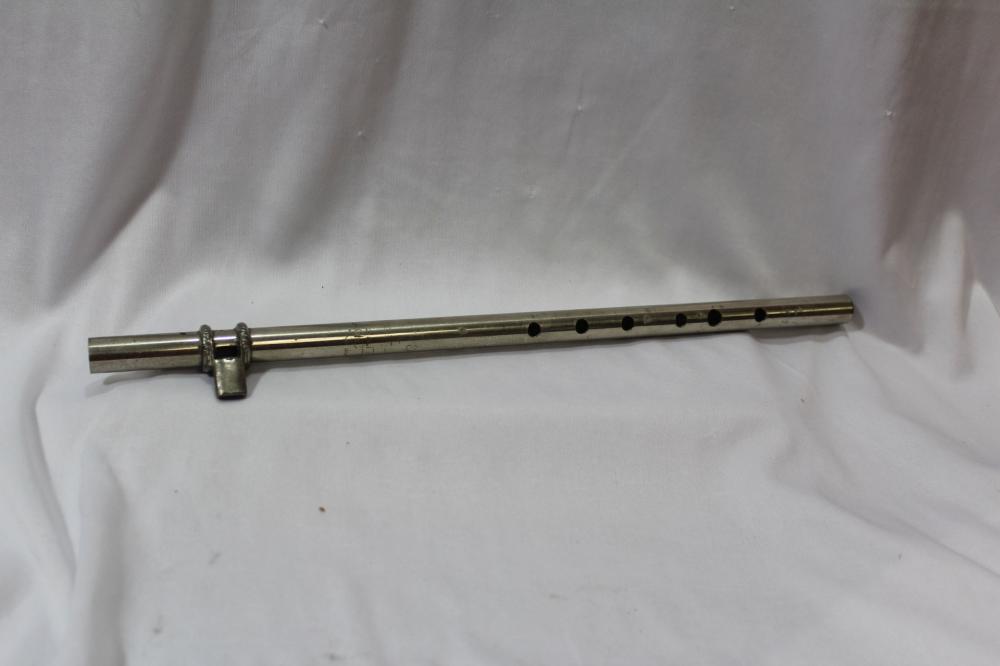