Folk art is a bridge between fine art and the decorative arts. Self-taught artists or tradespeople, outside the art history narrative, made and continue to make folk art, which can include craft items and architectural ornaments. American folk art is one of the most popular branches of this collecting area, especially in the United States.

Early American churches, barns, and houses were crowned by weathervanes, which now are highly collectible and valuable on the market. These weathervanes come in a variety of forms, from the angel Gabriel holding a trumpet to Uncle Sam to enormous green copper fish.

Folk art can also include quilts, such as those made by the enslaved African-American community of the eighteenth and early nineteenth centuries. Needlework samplers, often showing memorial scenes, are also highly collectible. Primarily the output of schoolgirls, samplers were made in England as well as in the American colonies and later the early United States.

Folk art from other continents such as Europe and Africa can run the gamut from arcane calendar sticks to wooden masks to carved walrus tusks (challenging to import because of ivory laws) that once belonged to merchant ship crewmen. Across the board, folk art is highly designed and requires considerable skill, regardless of the level of practical utility it provides. 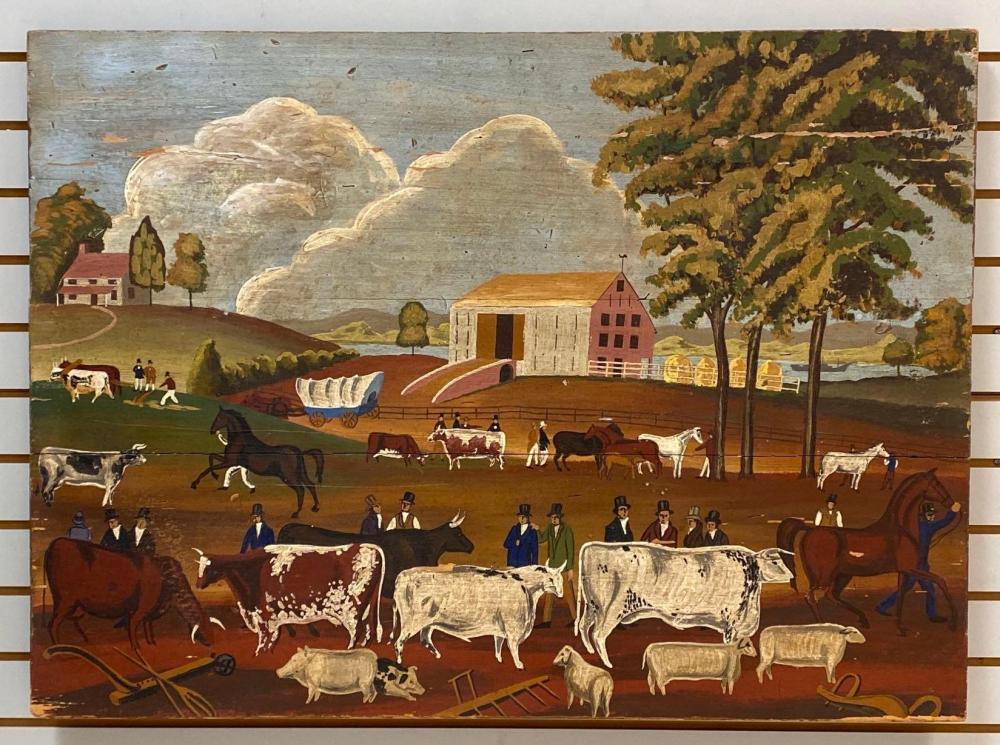