One of America's most popular sports, football and its monumental athletes are gaining increasing popularity around the globe. From the greats of football's earliest days to the modern National Football League (NFL), football player autographs are always in demand among fans of the sport.

American football is the grandchild of rugby. It emerged as its own sport during the 1800s, primarily from a dispute over rugby game regulations. Walter Camp, considered by most as the founder of the American football tradition, was the first to codify the rules of the new game, thereby encouraging new teams to form. Over the remainder of the 19th century, football grew in popularity across American college campuses and, by century's end, the first professional teams were established.

The NFL was formed in 1922. This new governing body, alongside new regulations instilled the decade following, marked the dawn of American football as it is known today. Soon after, the sport rapidly evolved into a cultural presence. With the popularity of American football currently at an all-time high, purchasing famous football player autographs is a smart investment for collectors. 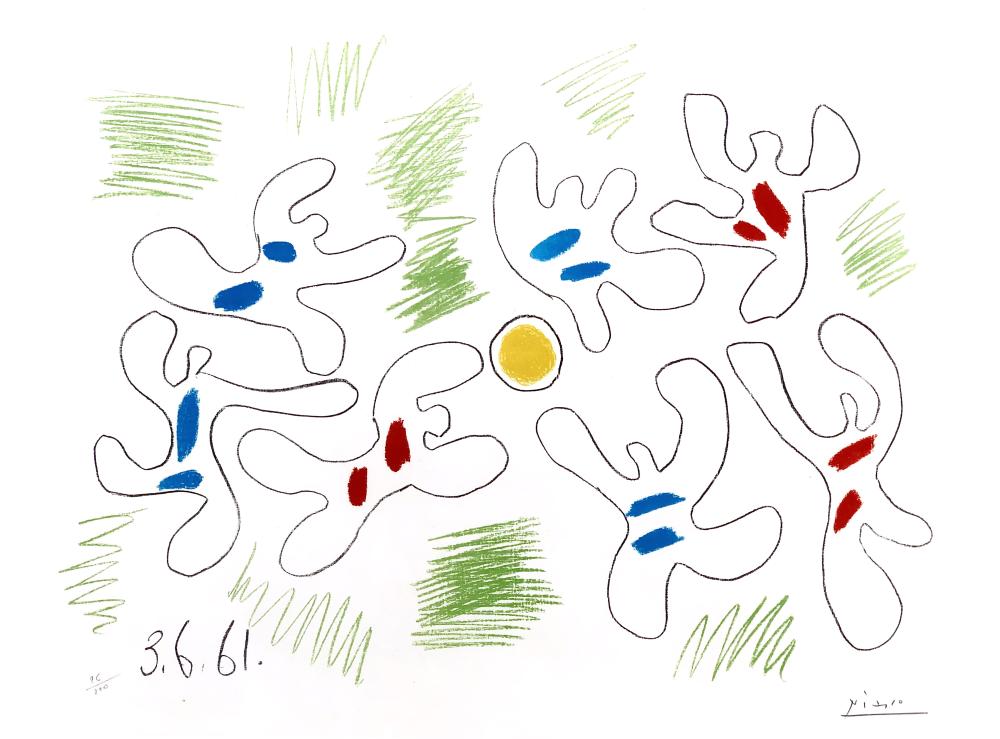 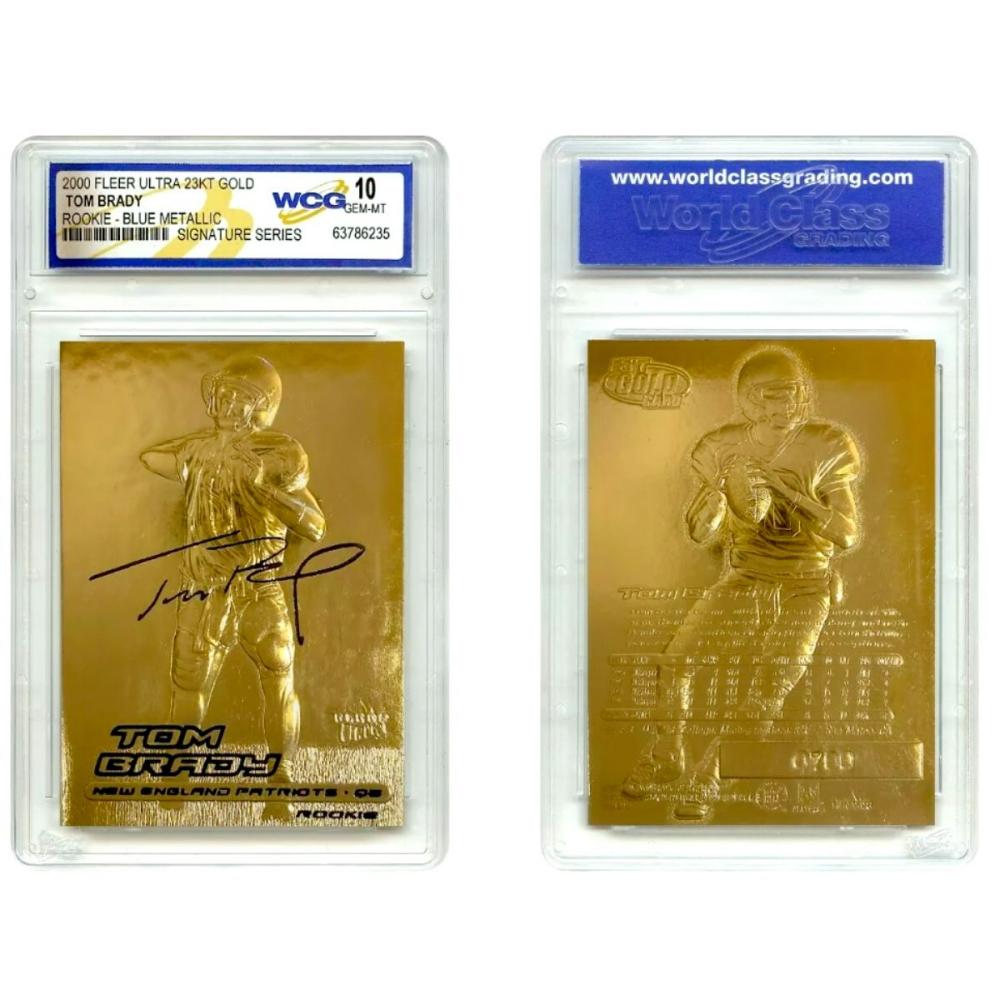 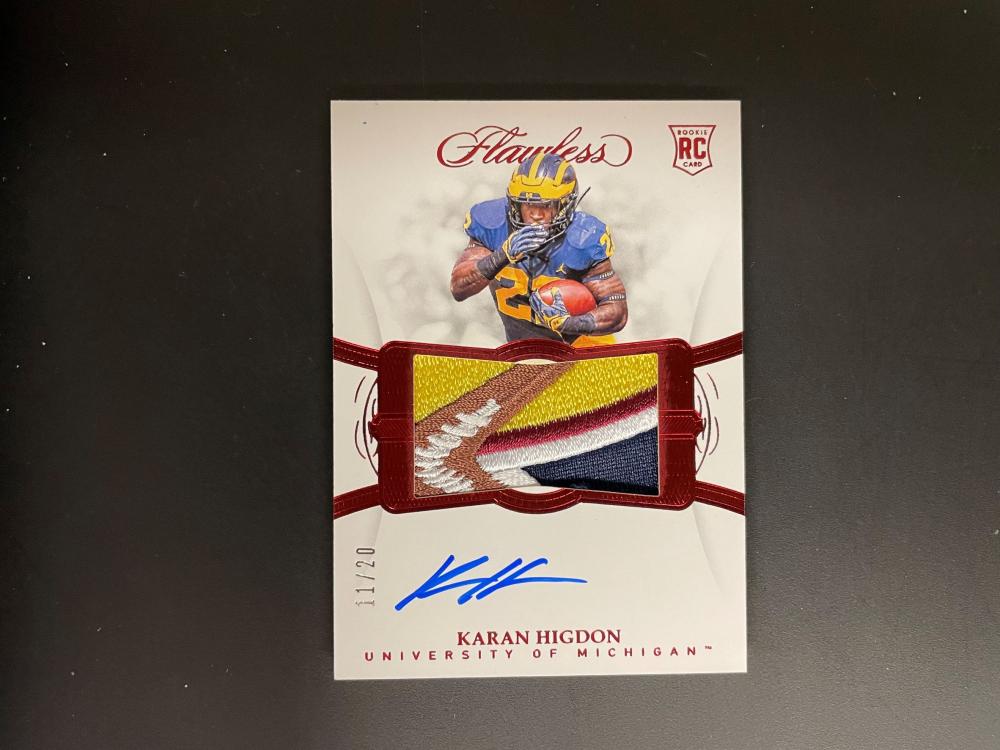 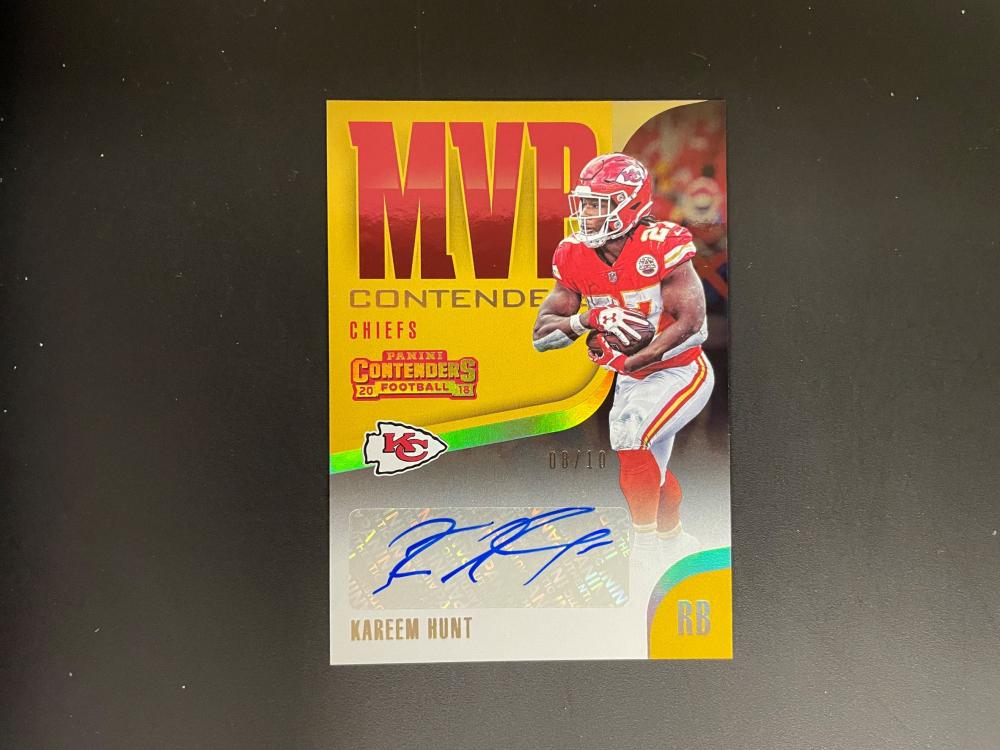 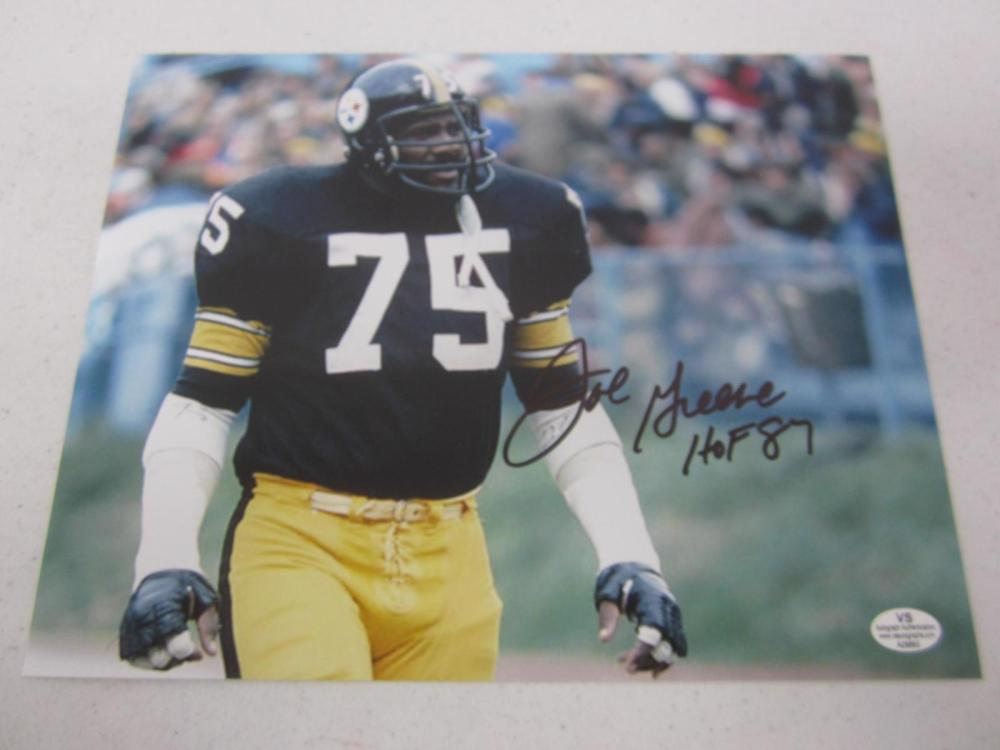 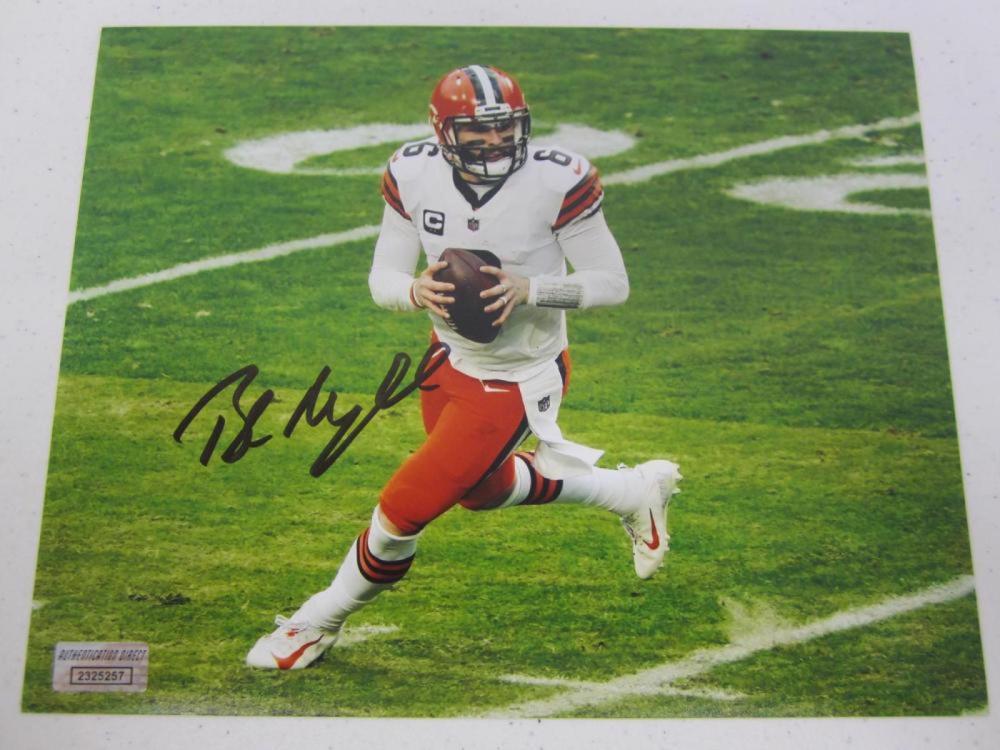 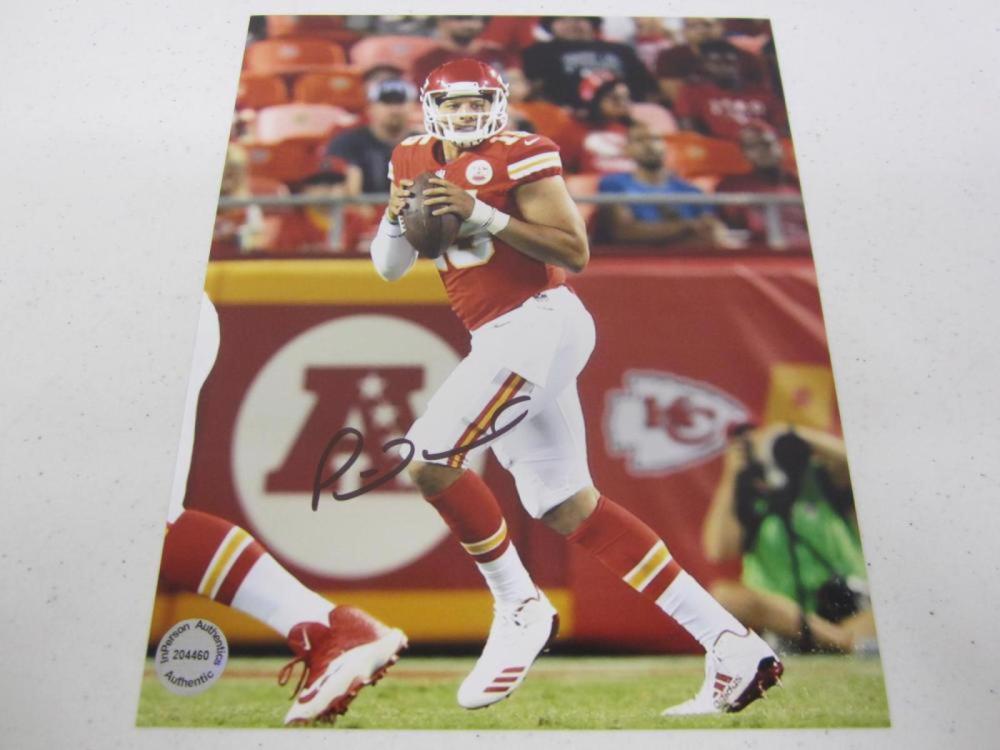 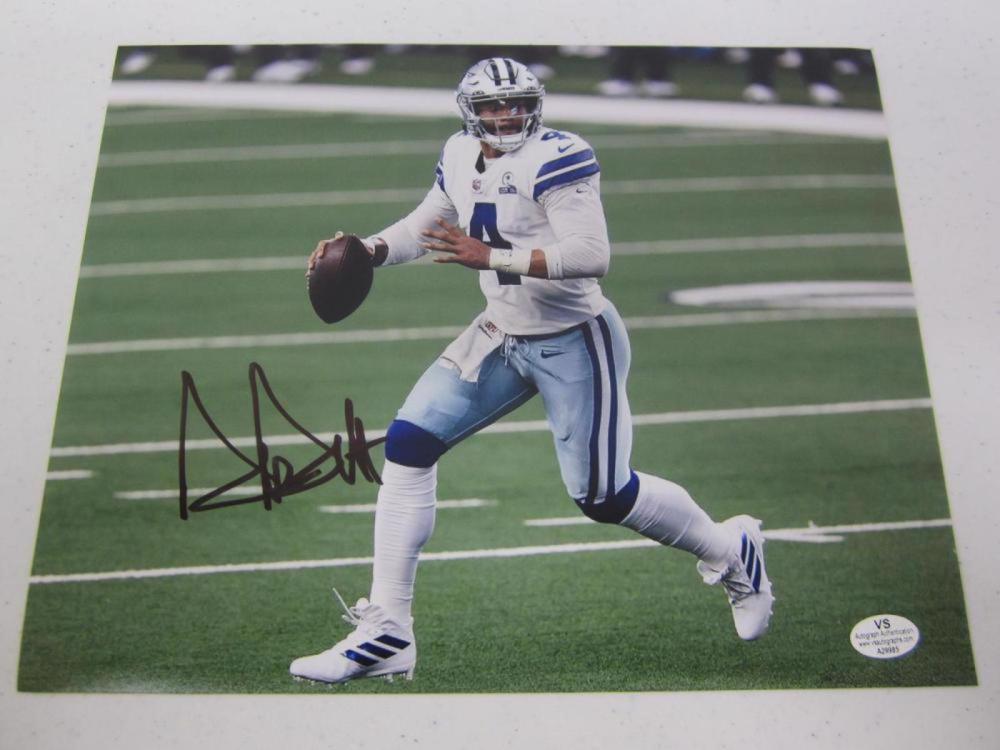 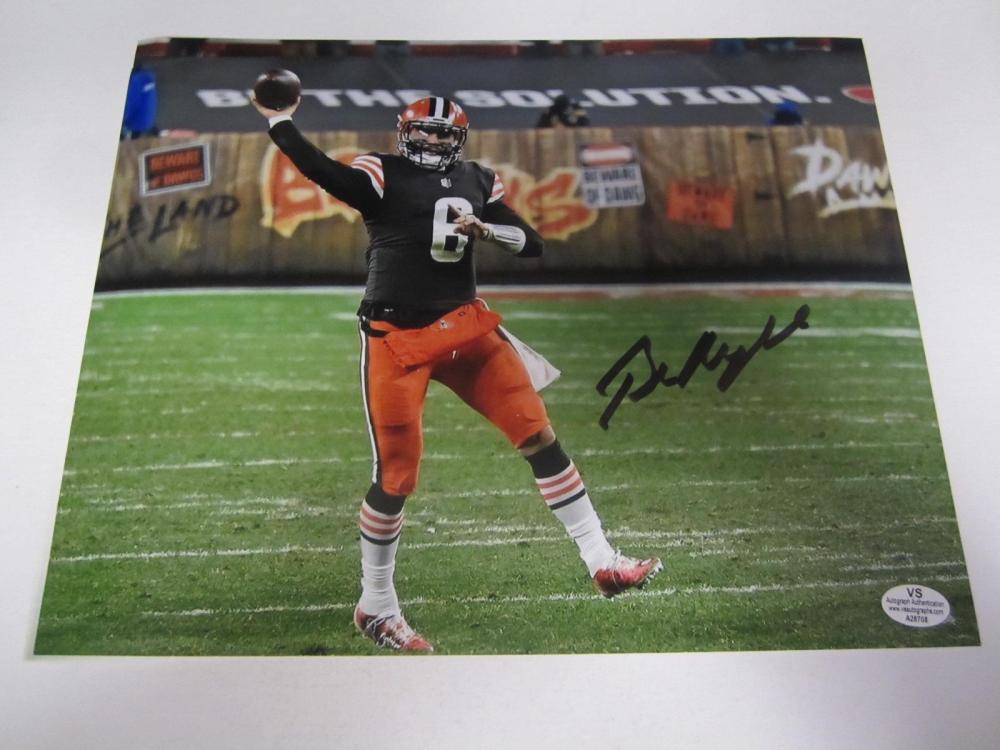 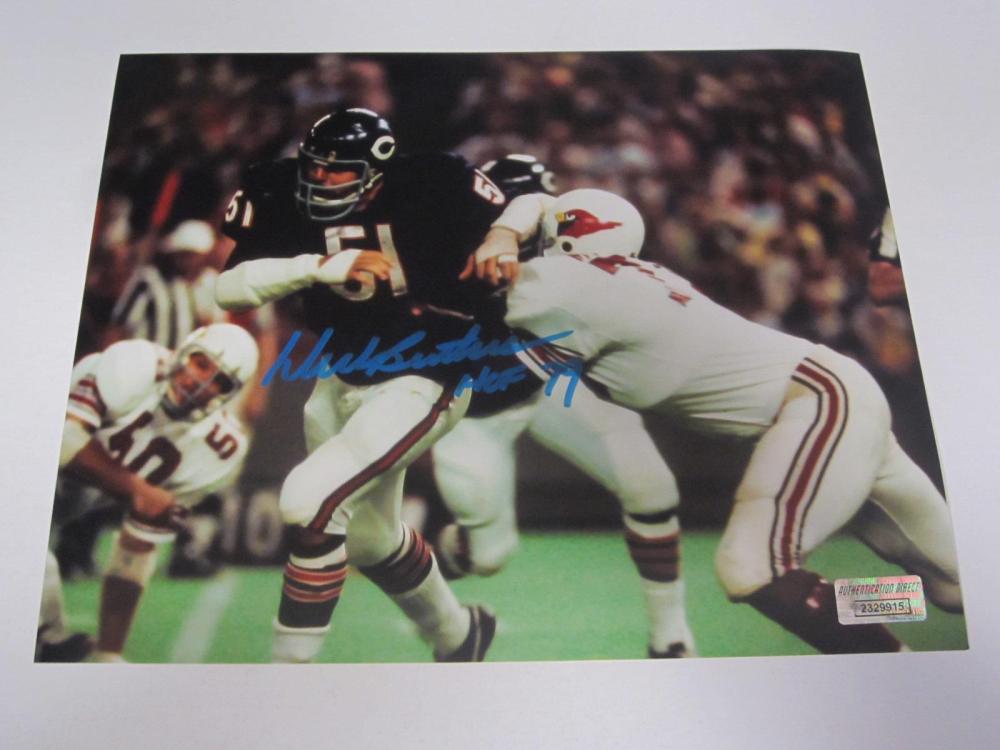 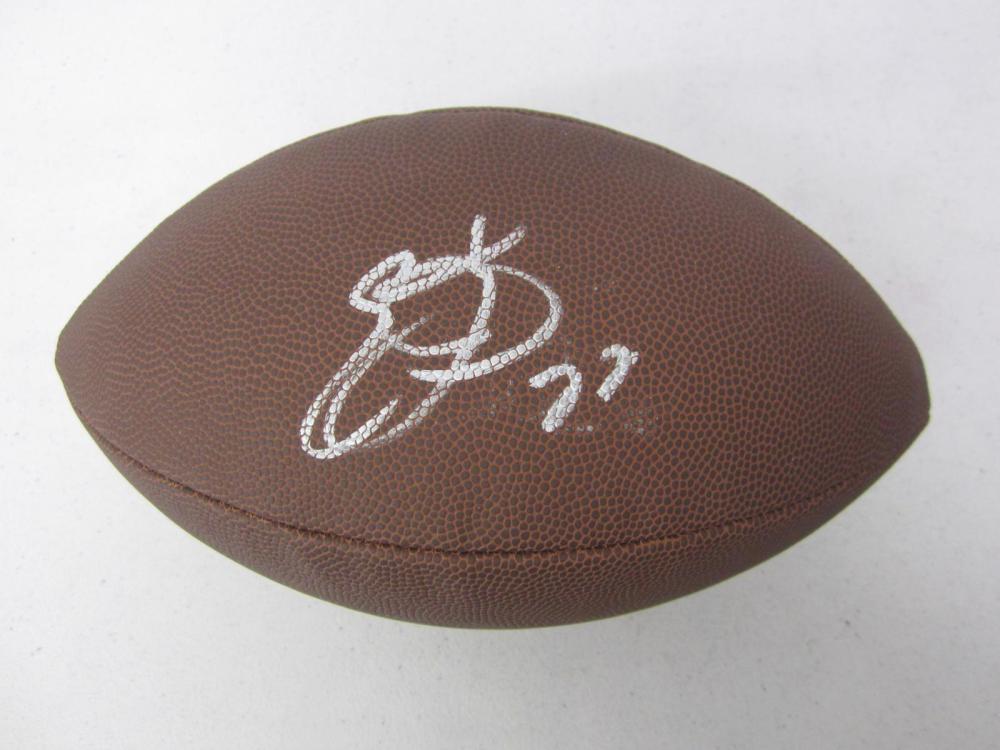 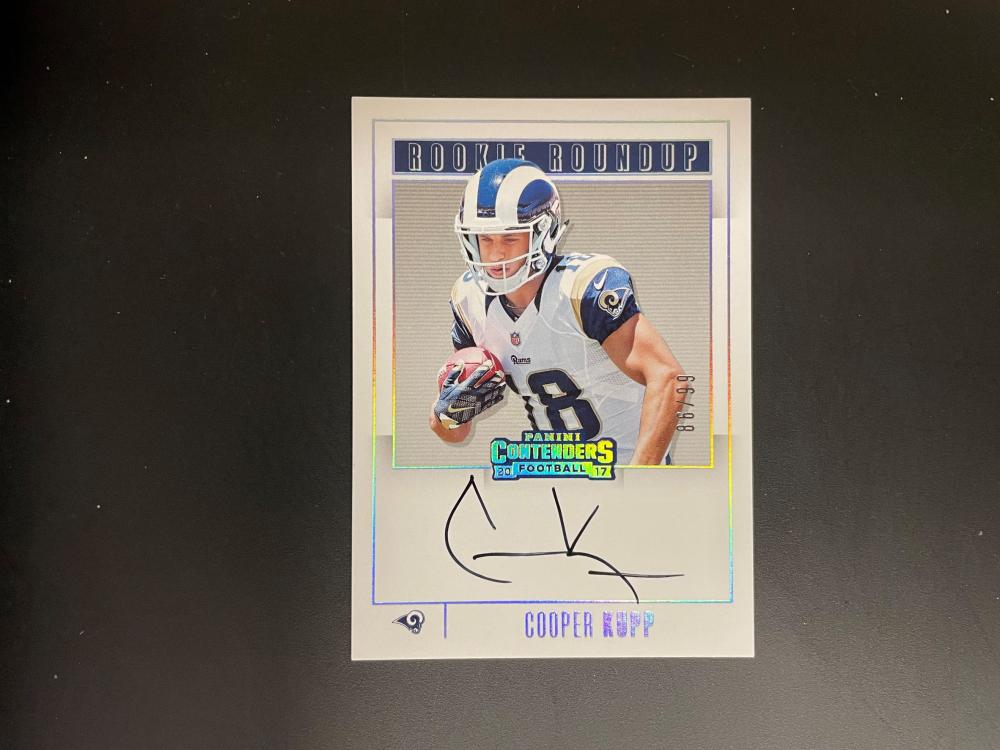 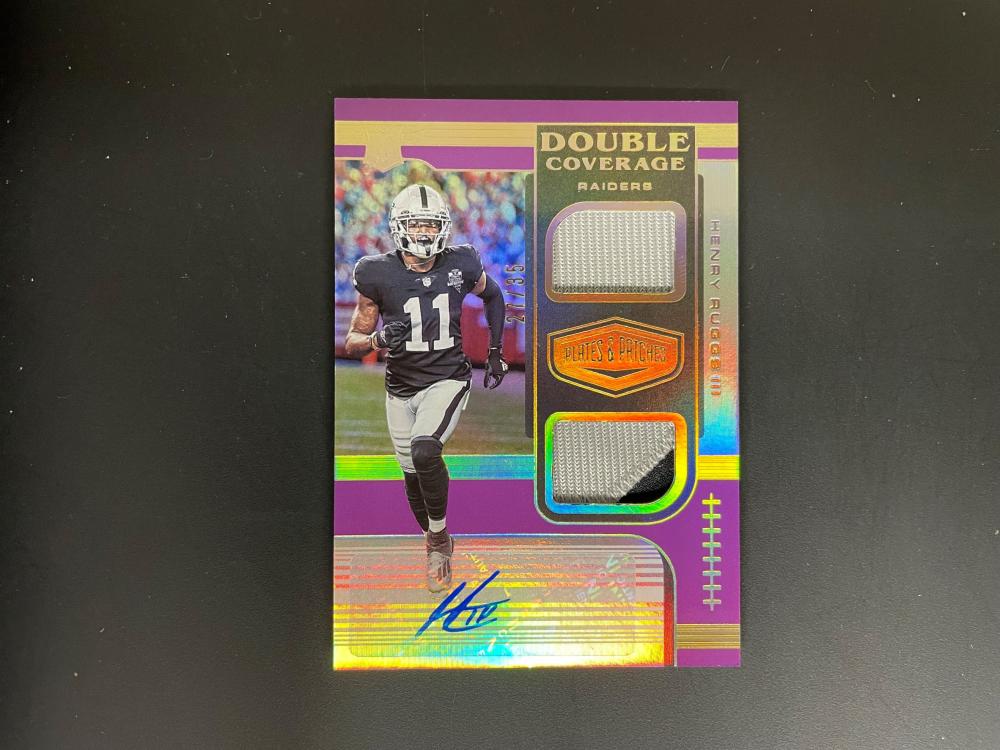 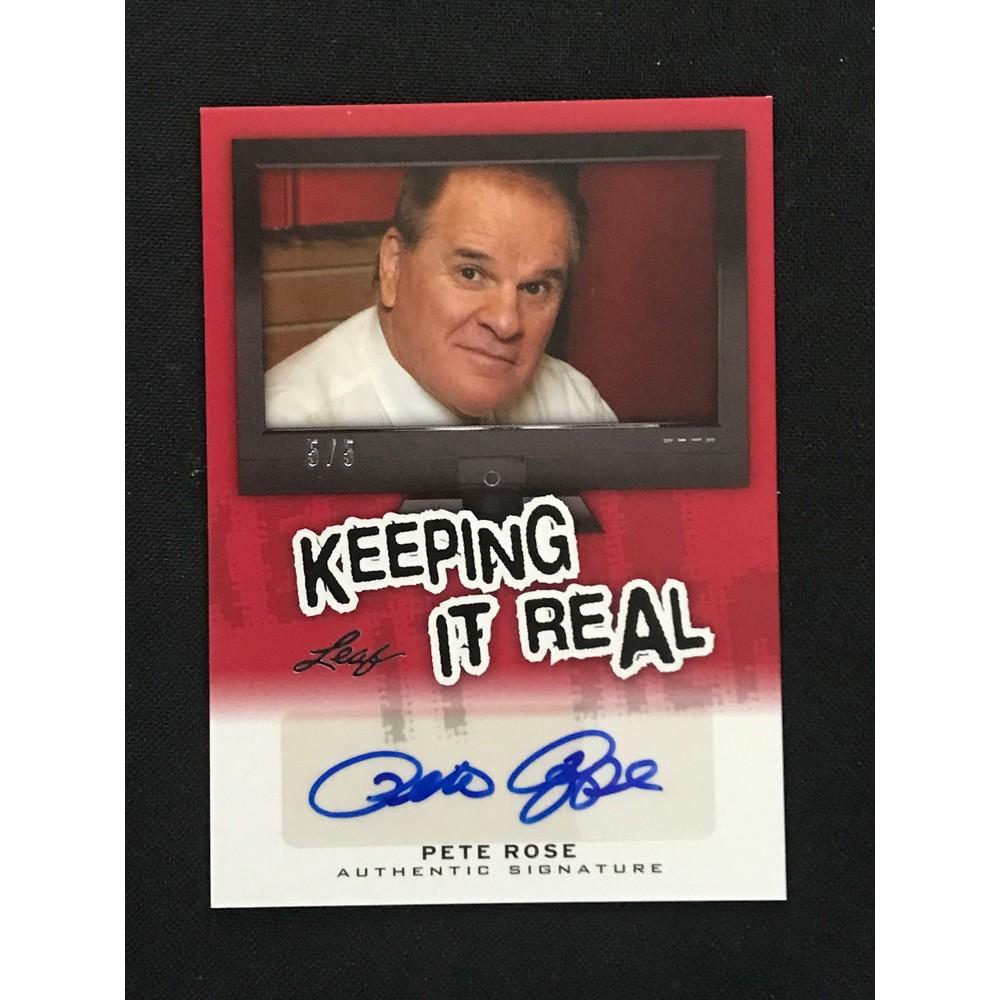 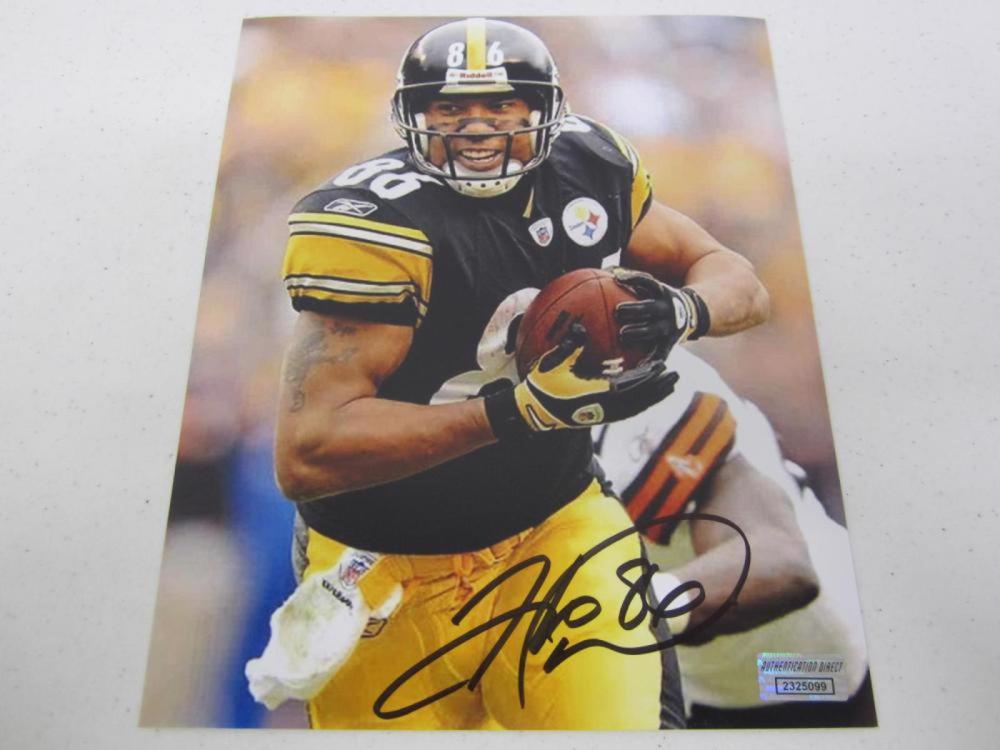 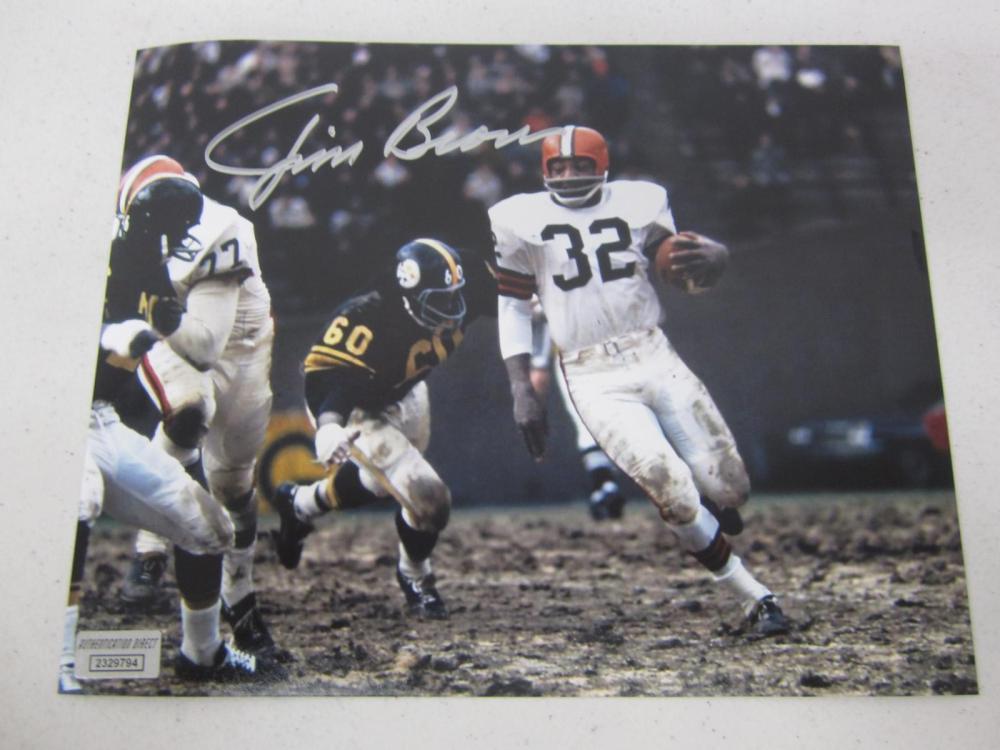 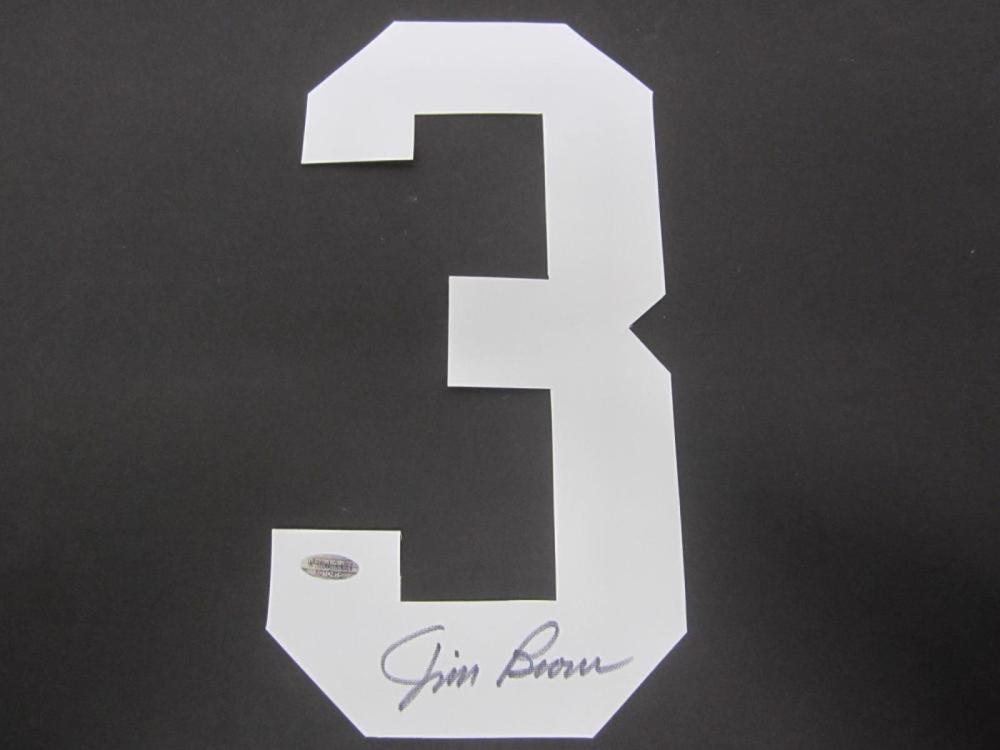 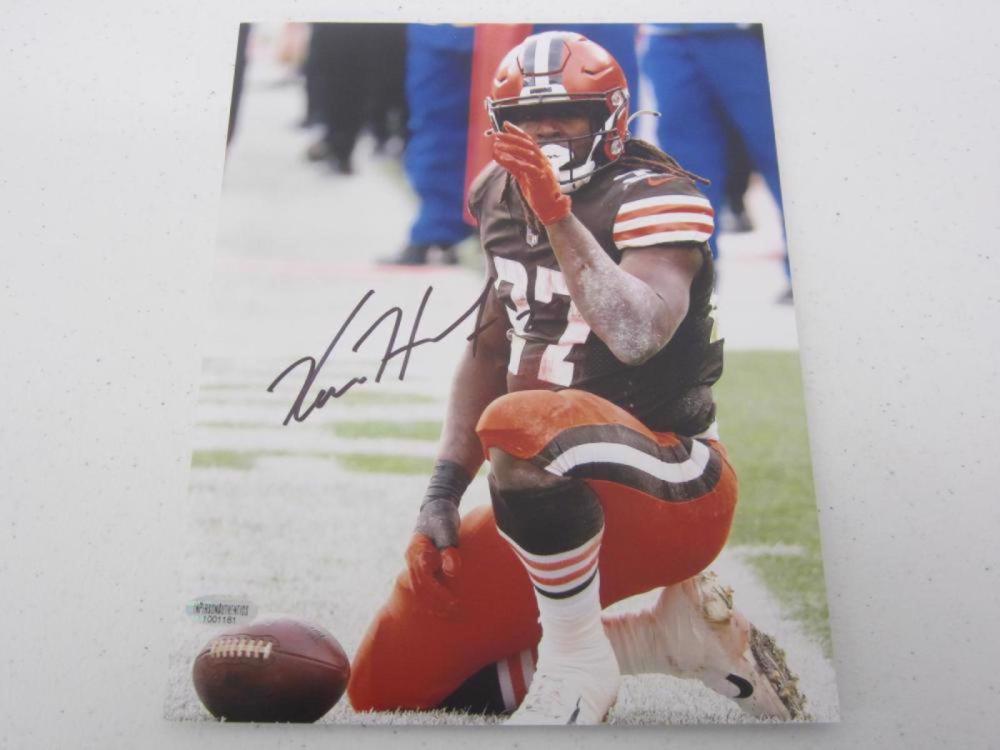 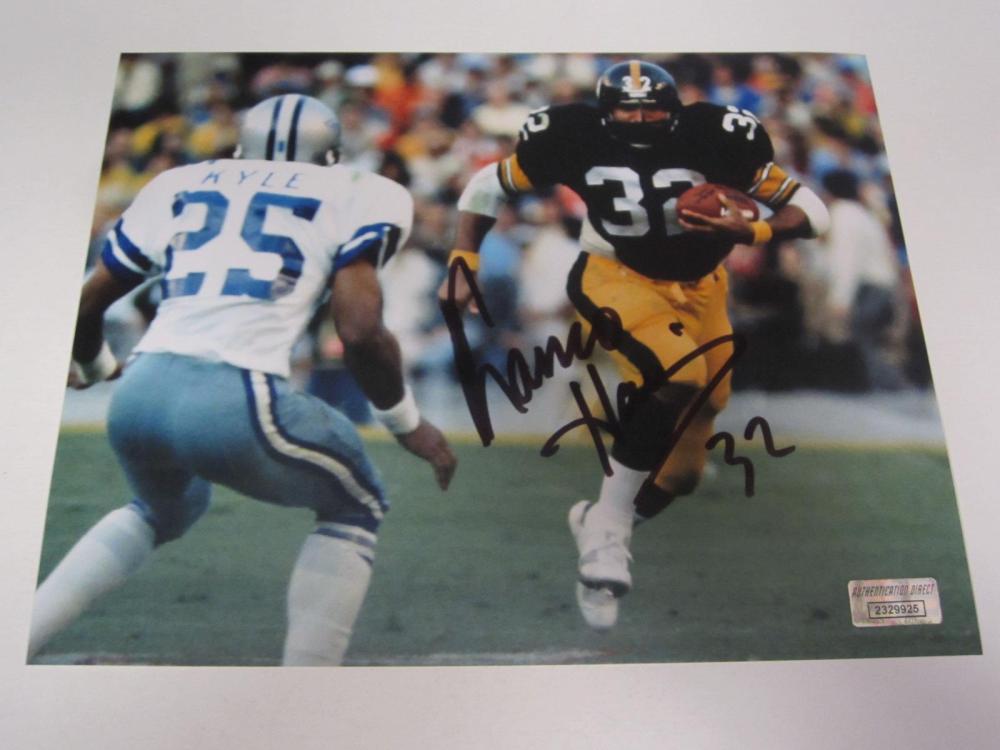 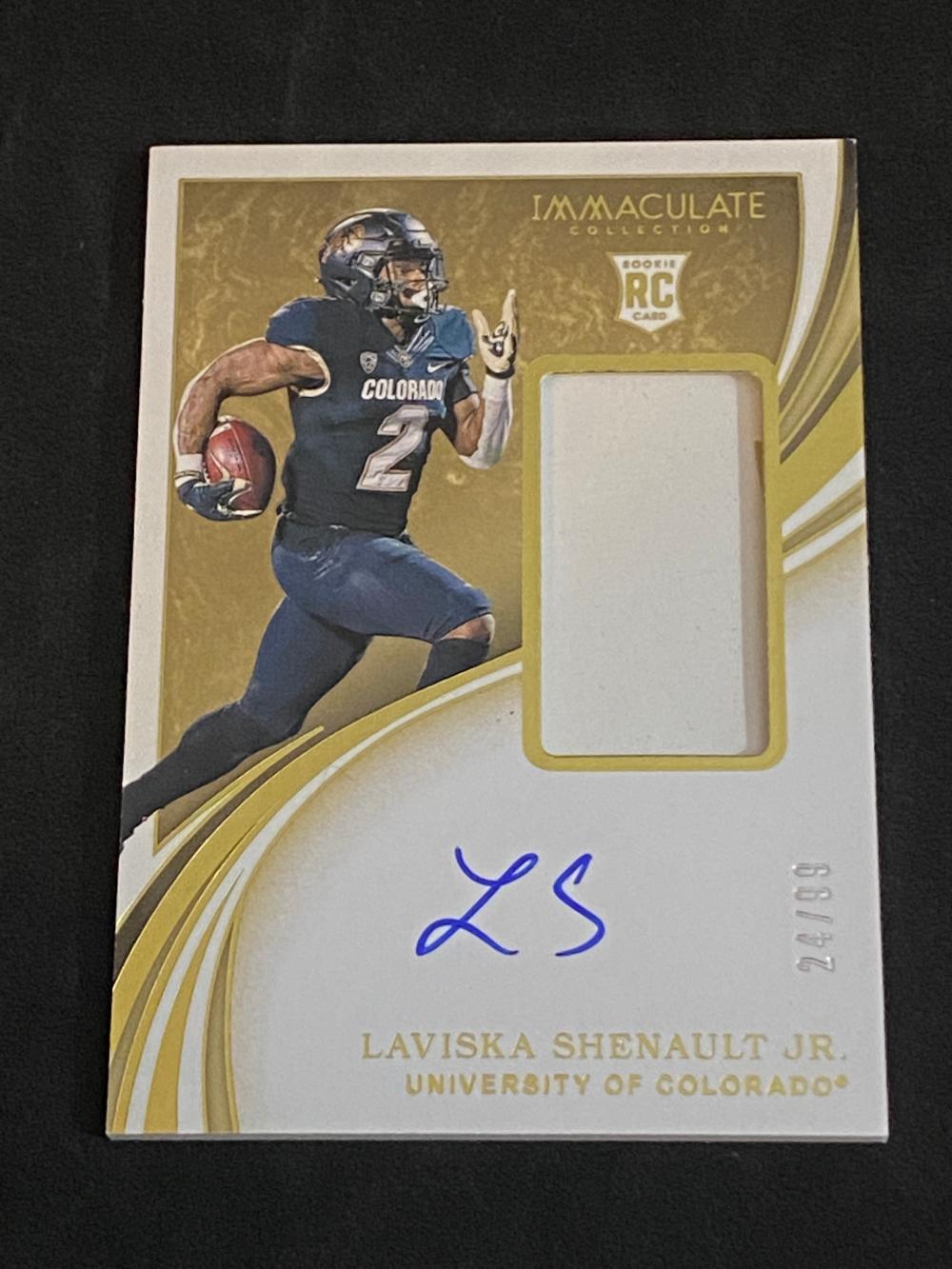 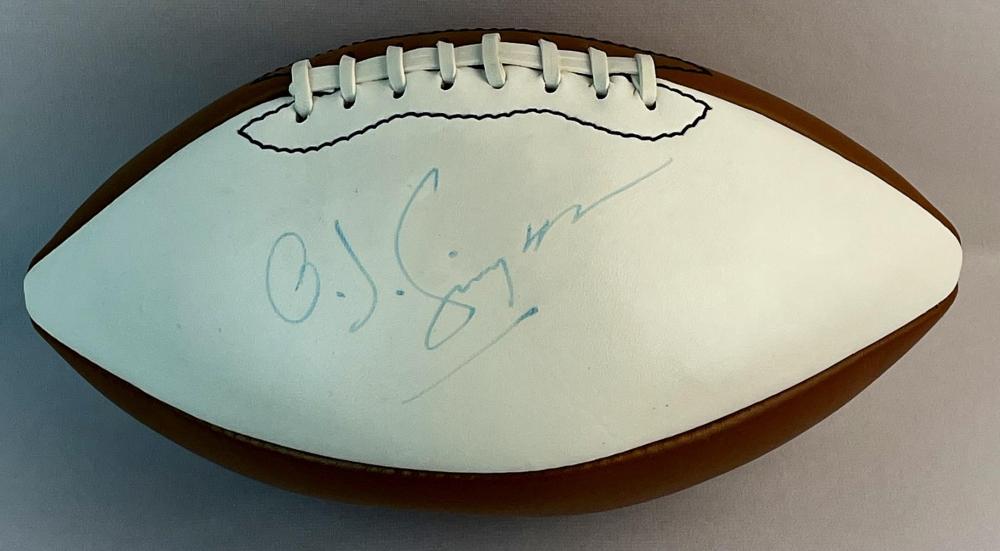 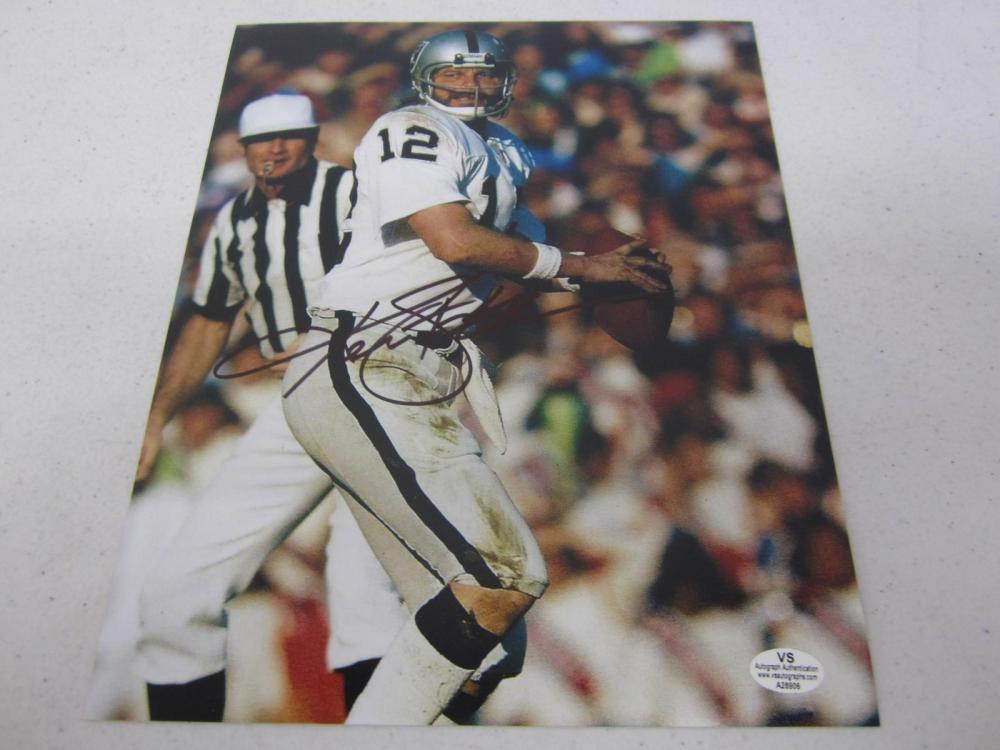 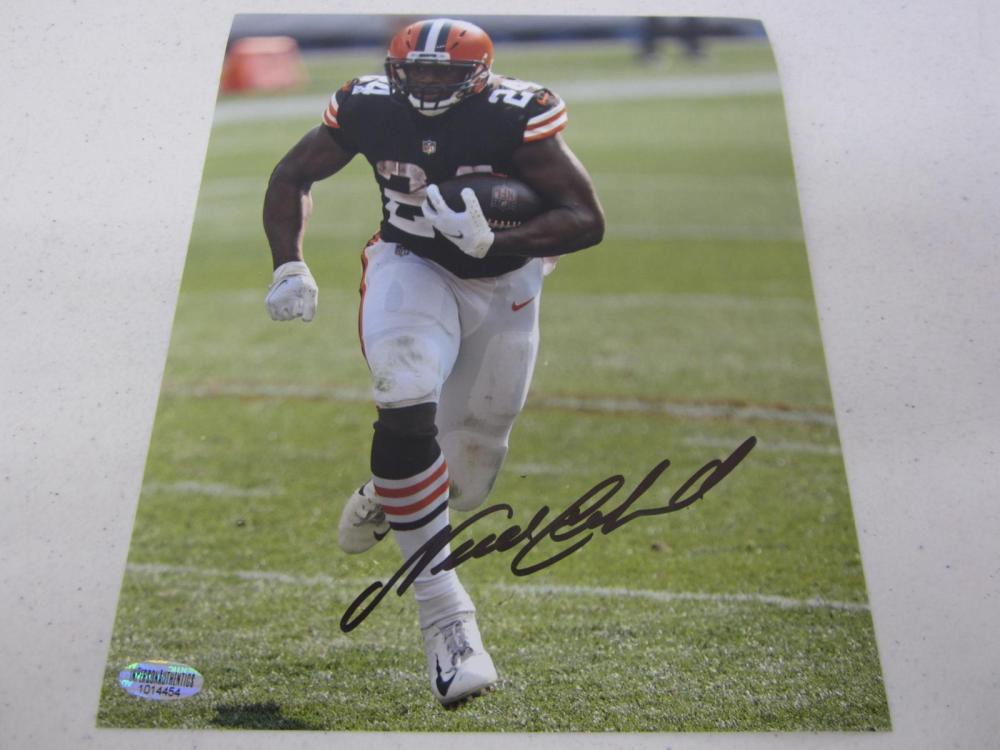 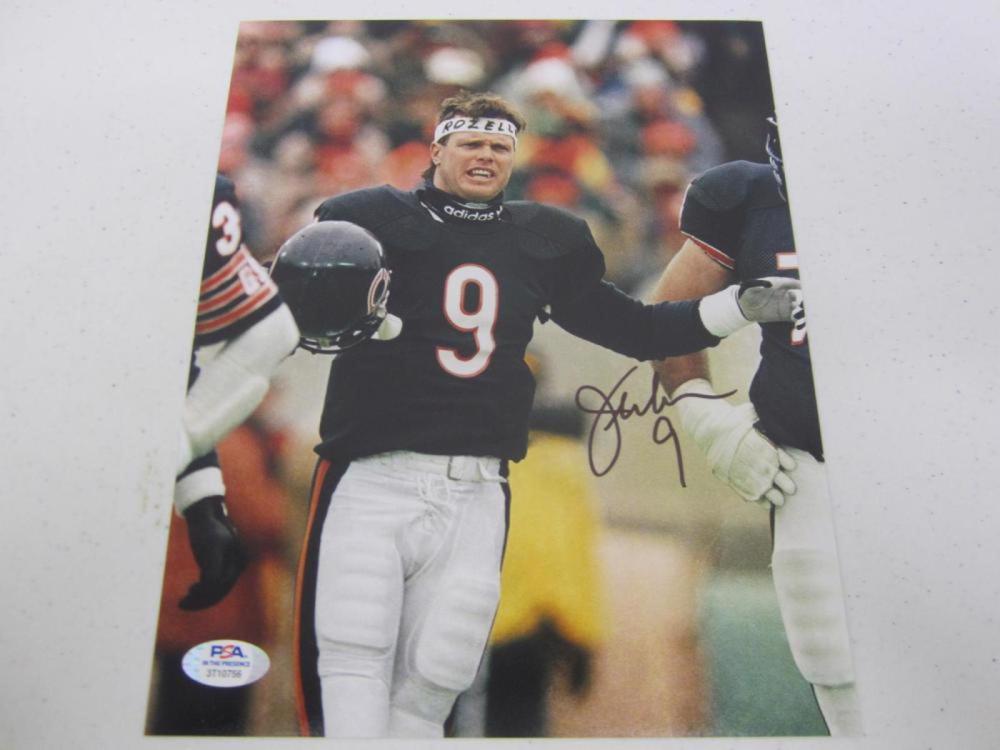