The origins of modern football date back to 19th-century Britain, when the sports of soccer and rugby were purportedly combined. By the late 1800s, the concept of football migrated to America, and Yale Coach Walter Camp is said to have founded the sport. Otherwise known as the “Father of Football,” Camp established rules still used on the field today.

Cigarette maker Goodwin and Company made the first known football card in 1888 featuring Yale Captain Henry Beecher. His was the only football card in the company’s 50-card “Champions” set. In 1894, Mayo Cut Plug made the first full card set consisting of 35 Ivy League players. The next football cards weren’t made until the 1930s, when Goudy Gum released its “Sport Kings” set, and the National Chicle Company made a 36-card set. Another production break followed, and by the late ‘40s, Bowman Gum and Leaf Candy Company joined the industry. Topps appeared in the ‘50s, buying out Bowman and becoming a leading card maker through the late ‘80s.

Professional football took nearly half a century to expand, with the card industry following a similar curve. All things considered, a number of standouts exist from early days, and Bowman’s 1950s sets yielded some winners. Today, if you’re speculating future high-earners, look for rookie cards of top draft picks and popular quarterbacks. 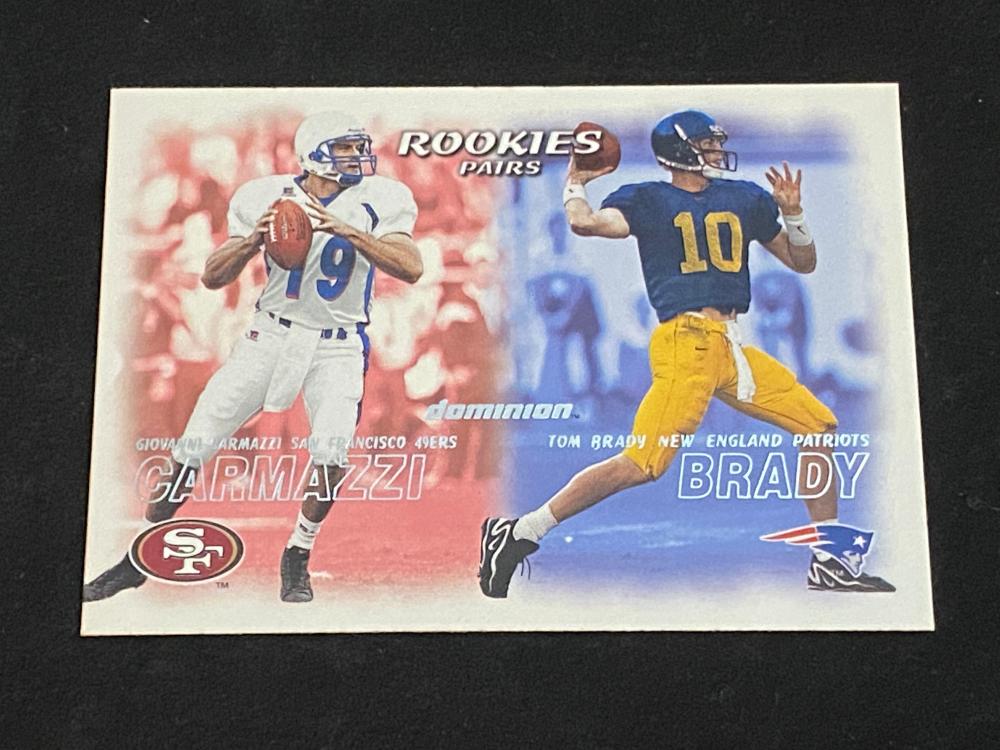 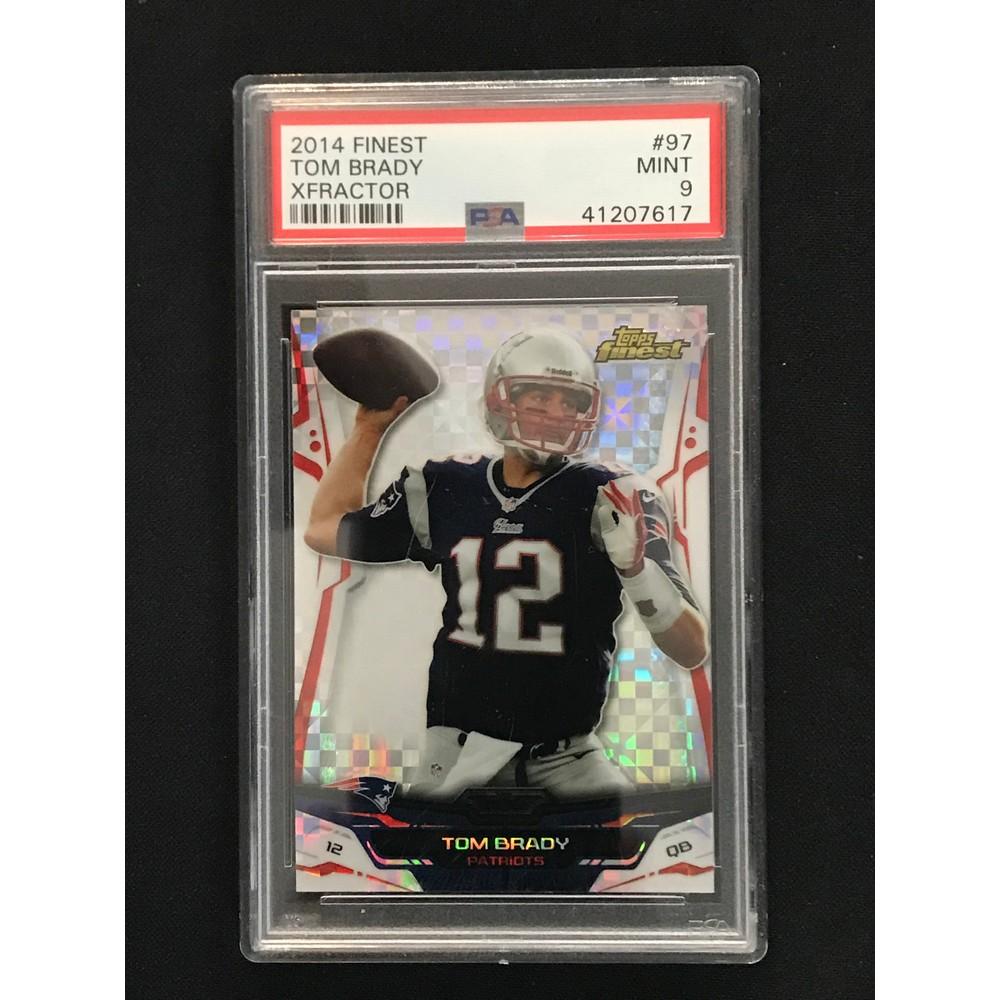 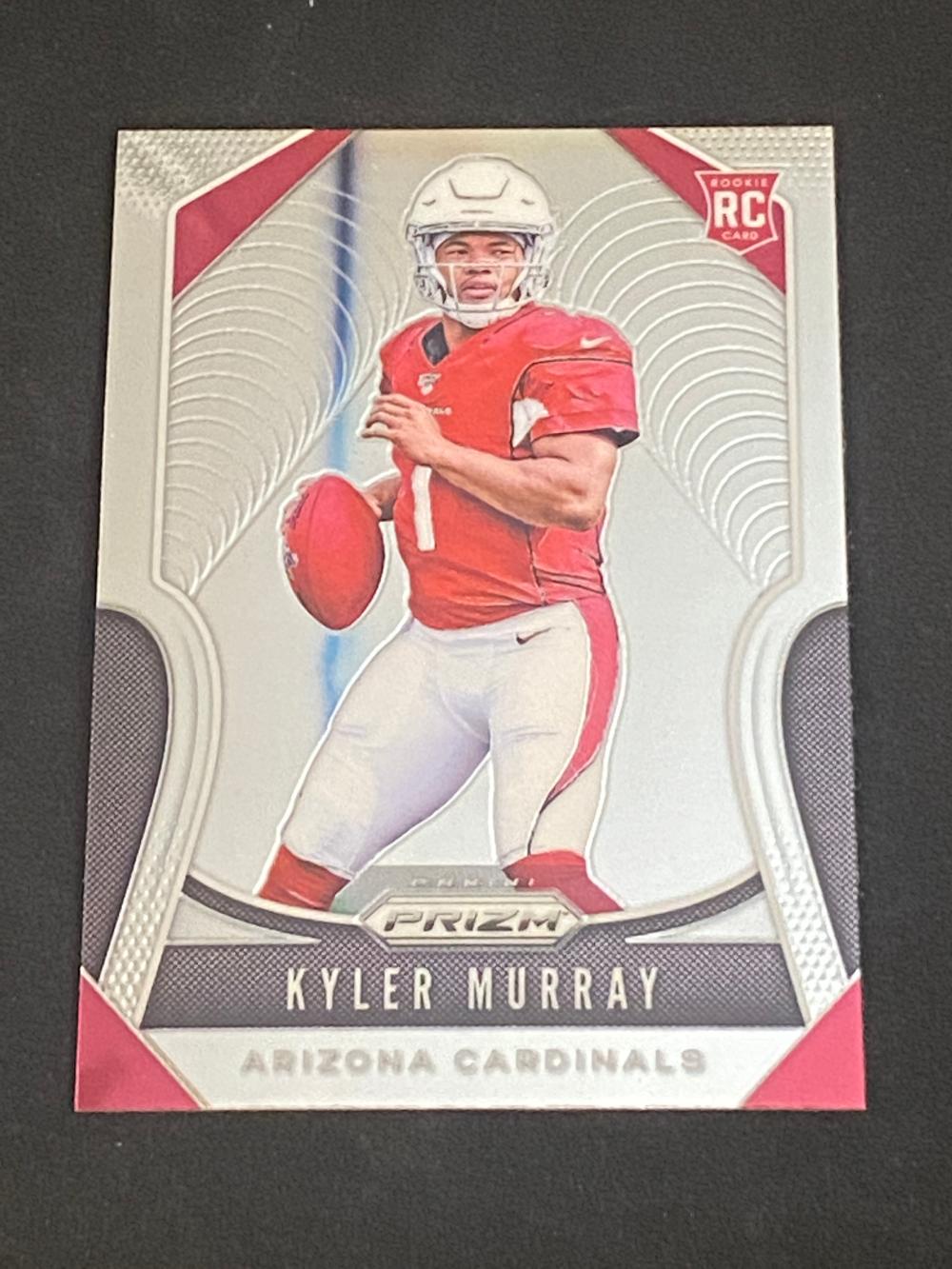 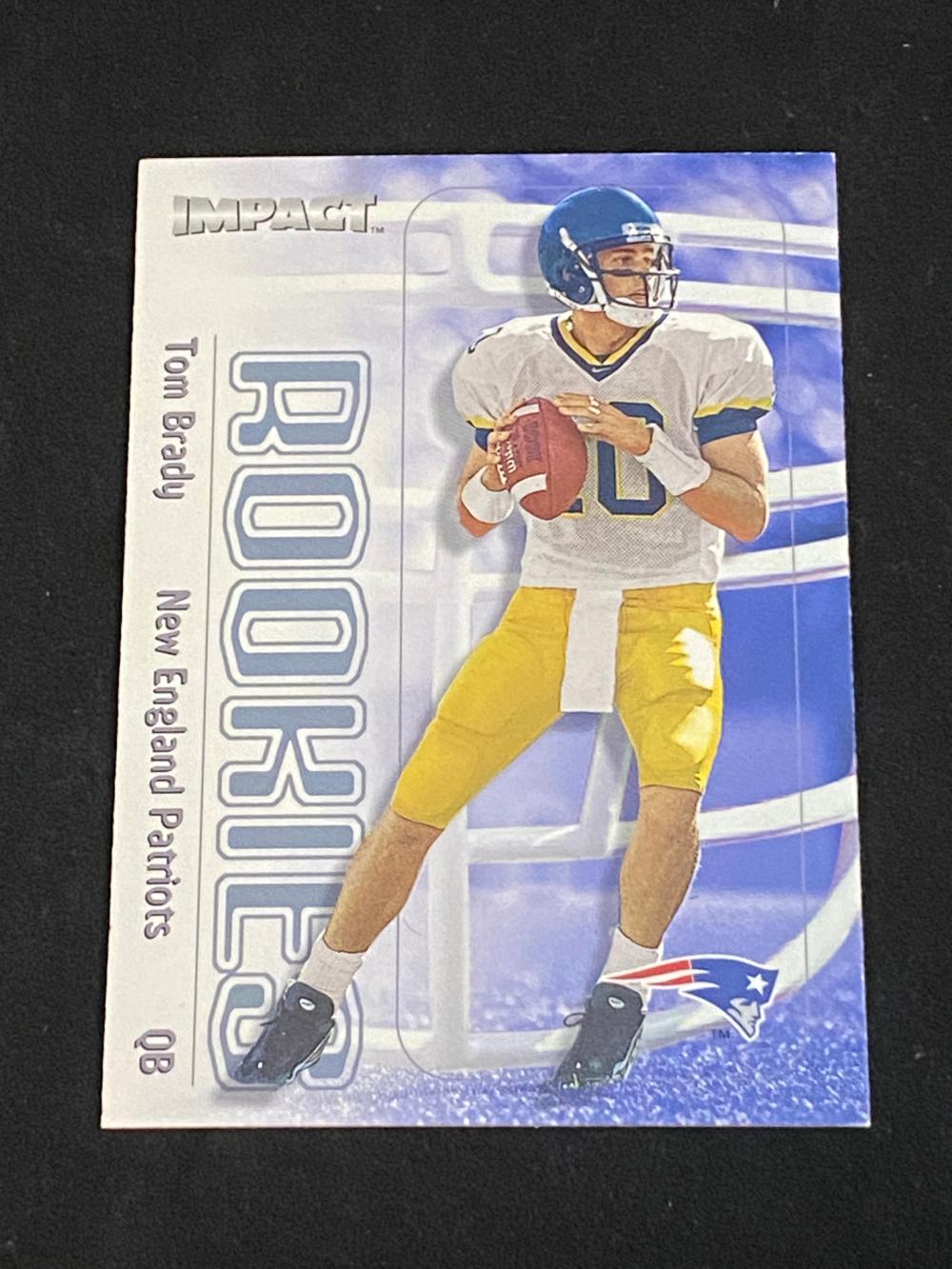 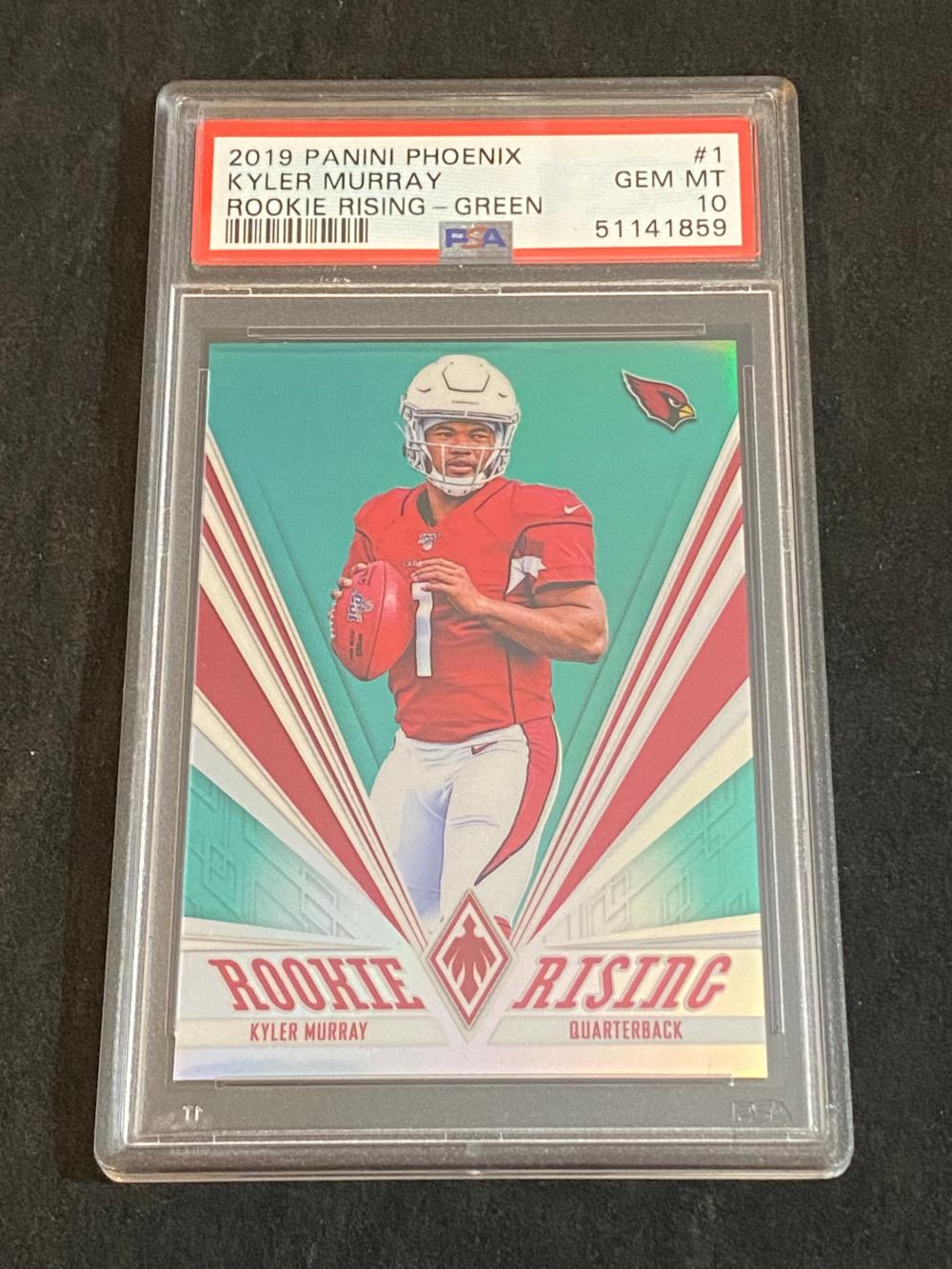 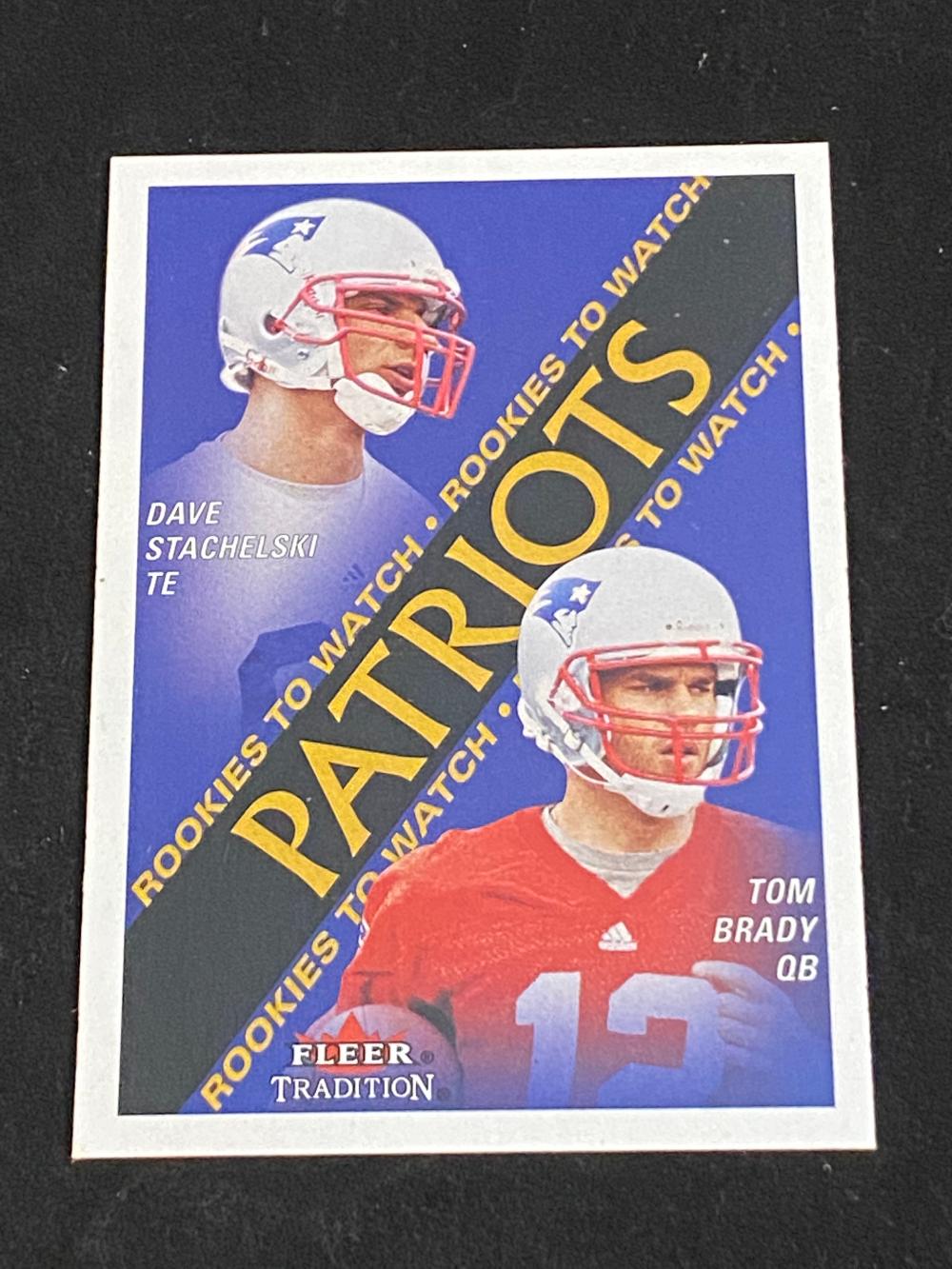 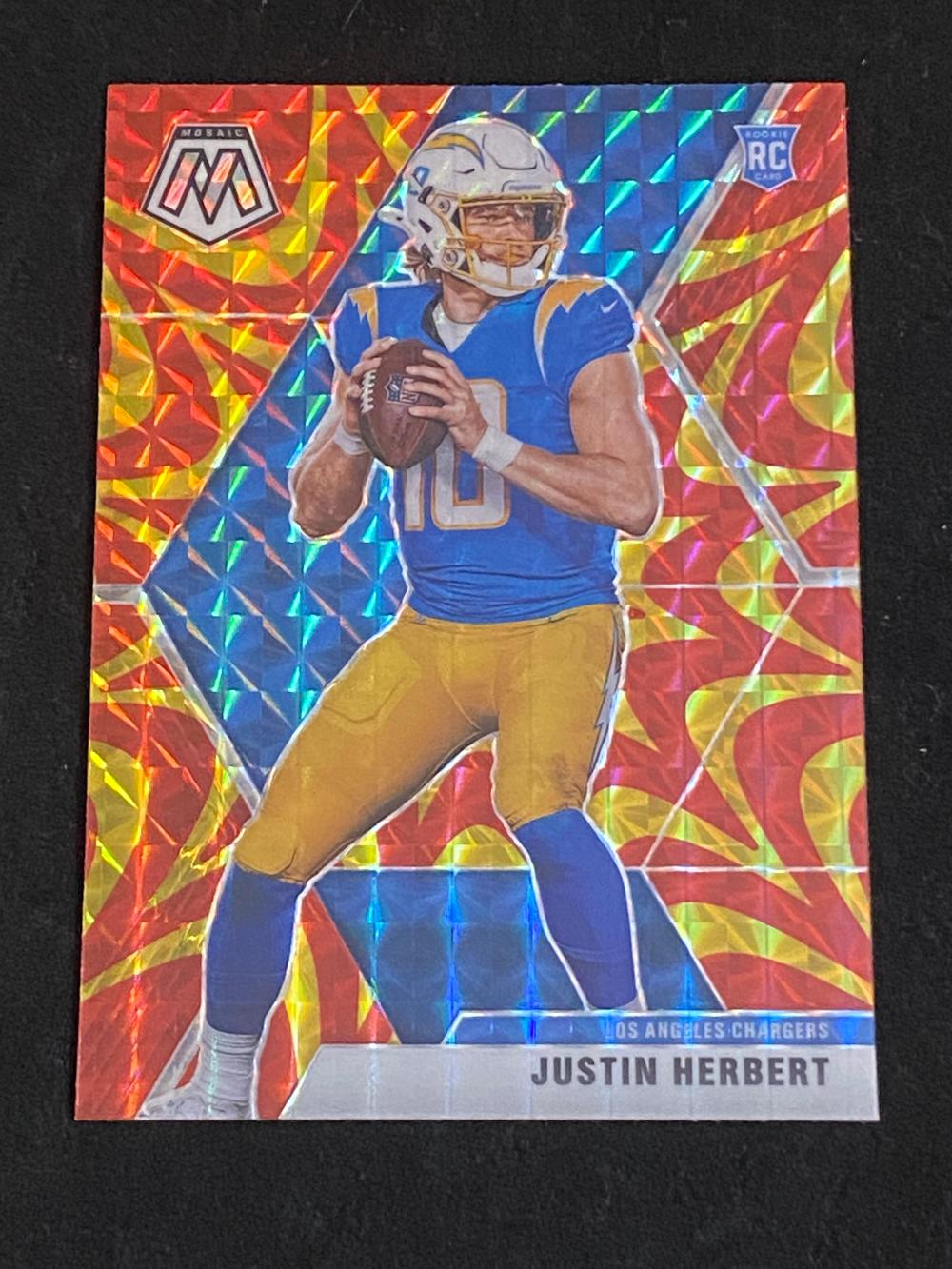 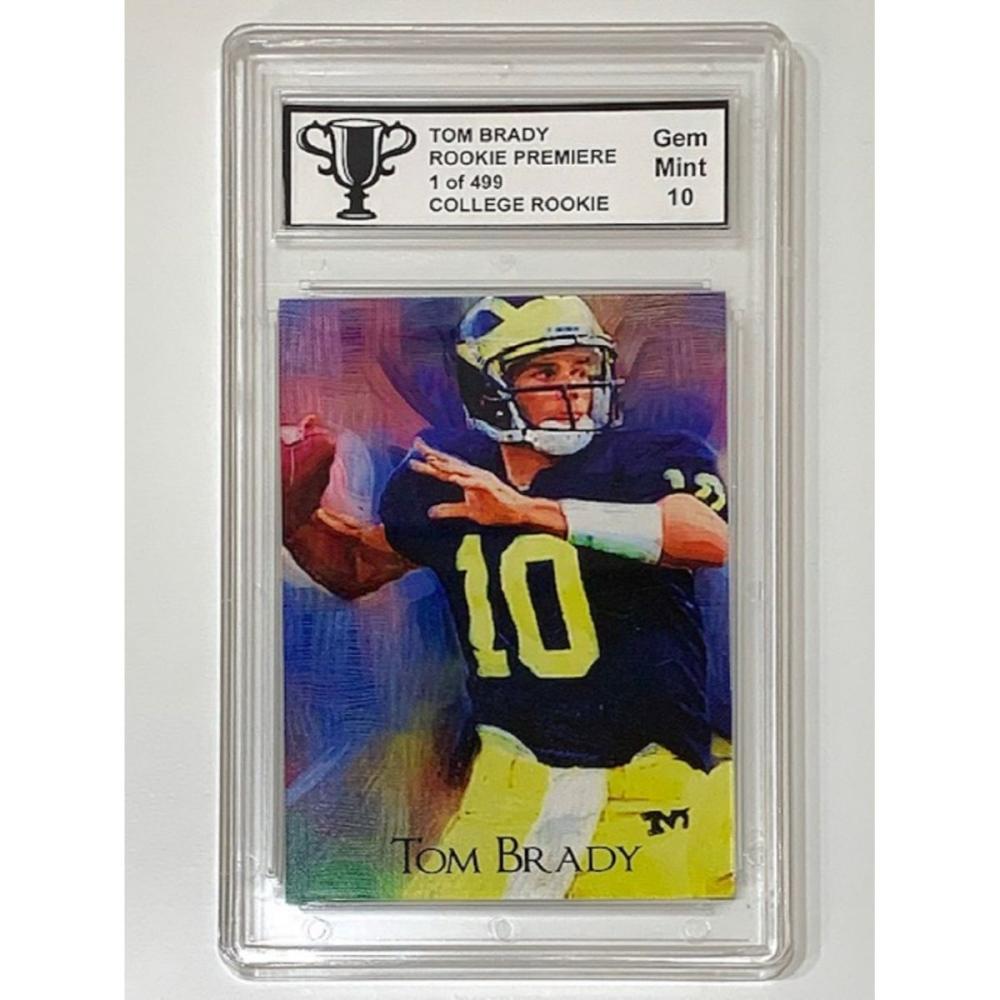 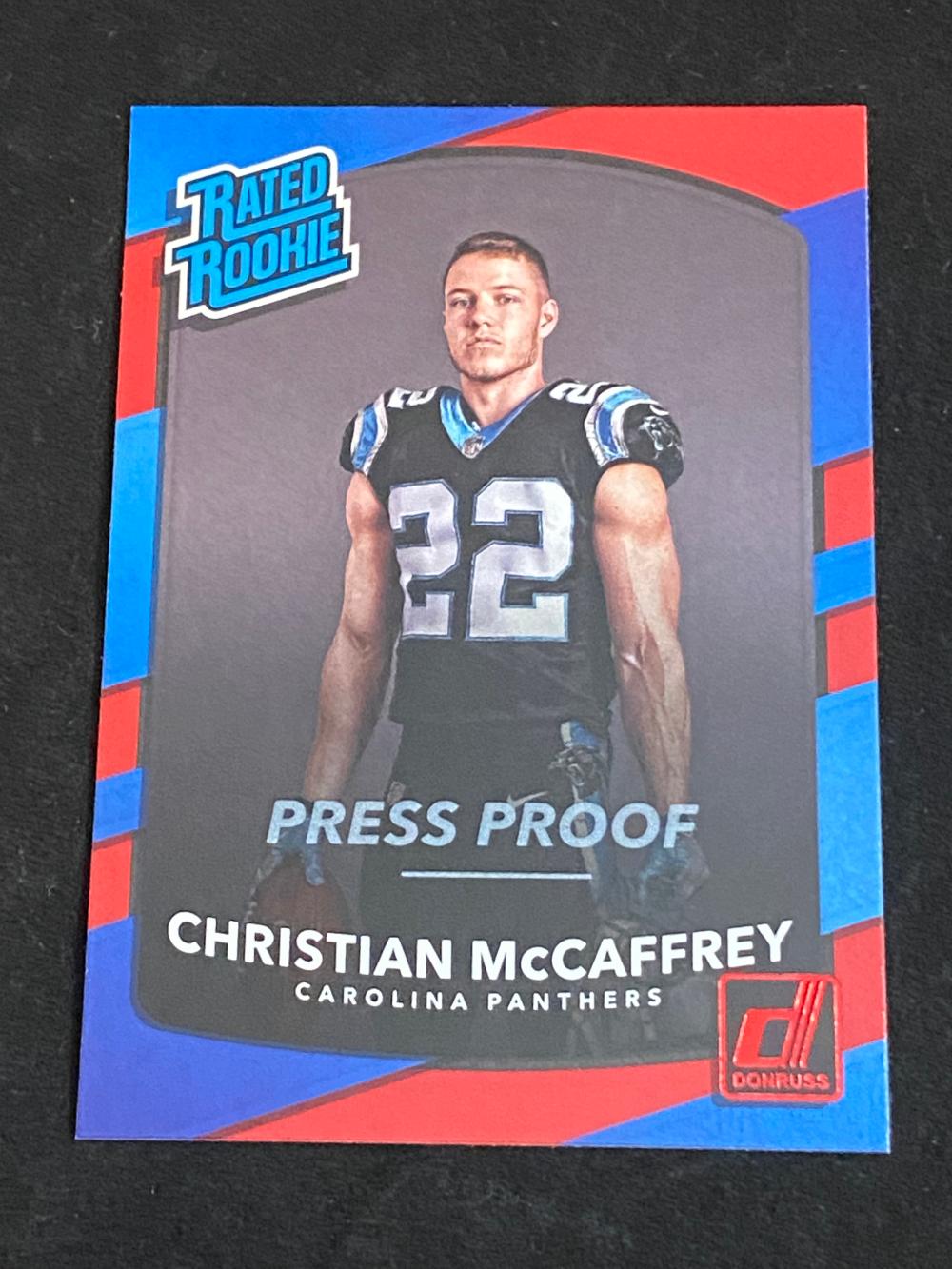 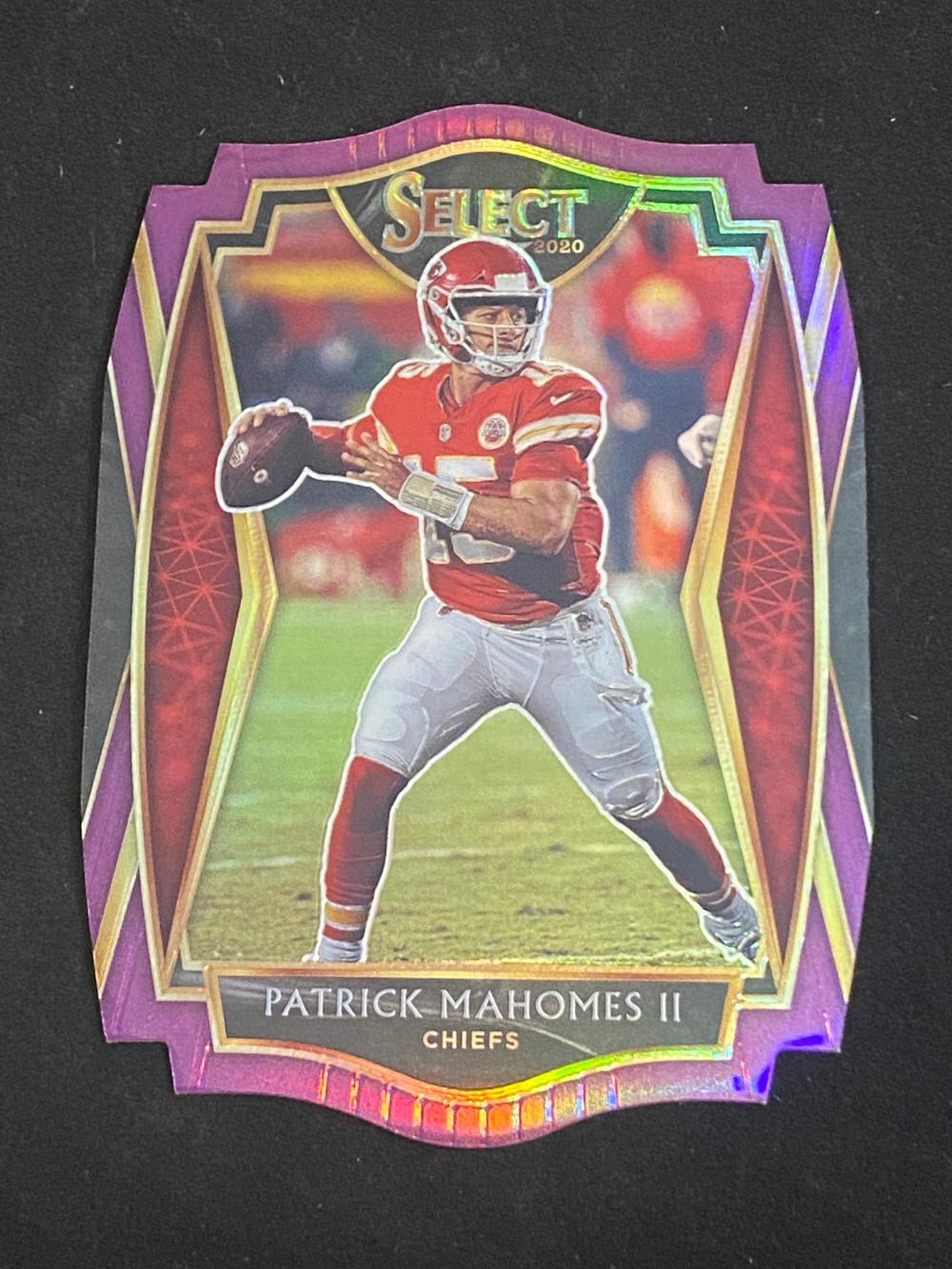 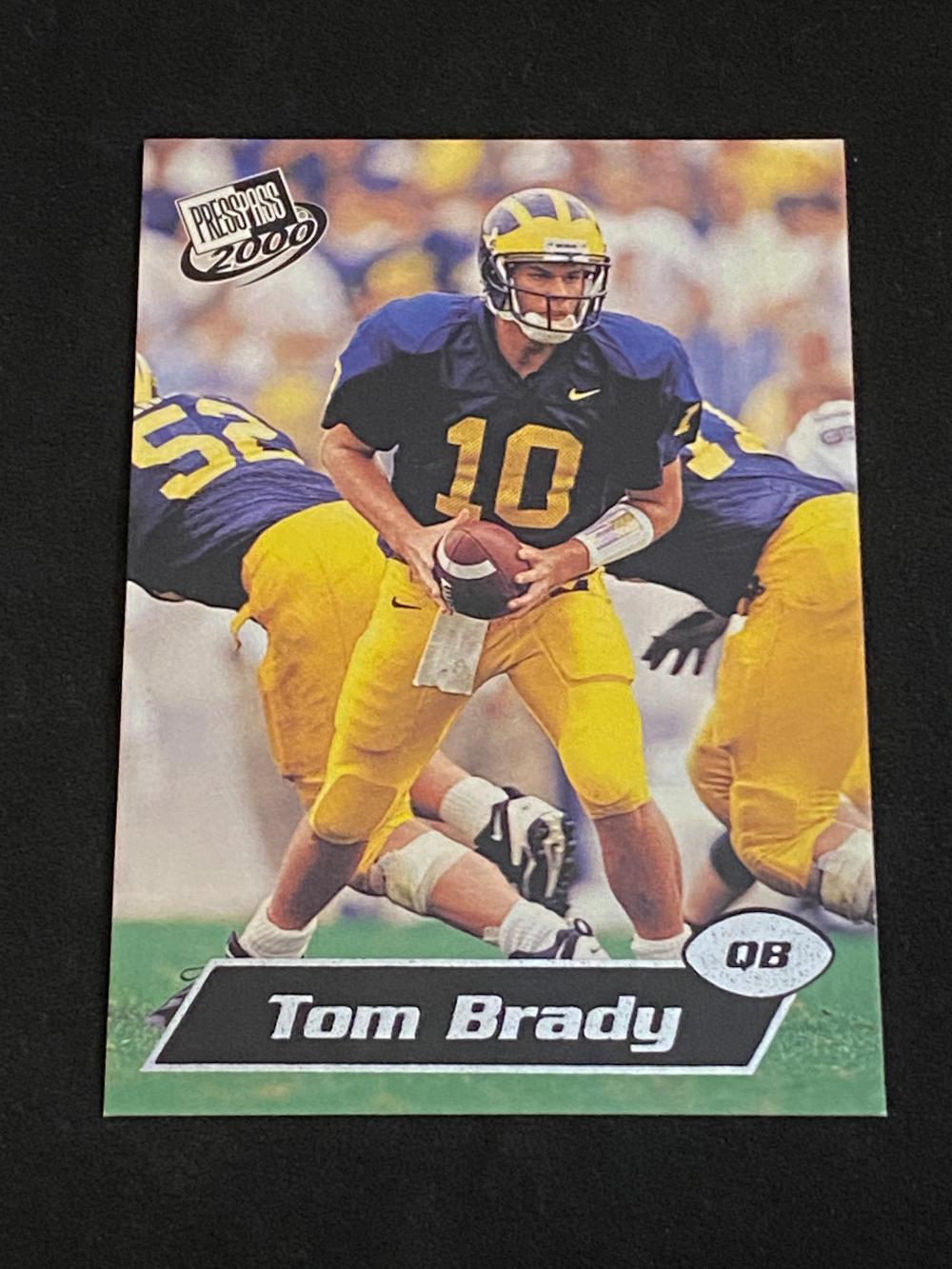 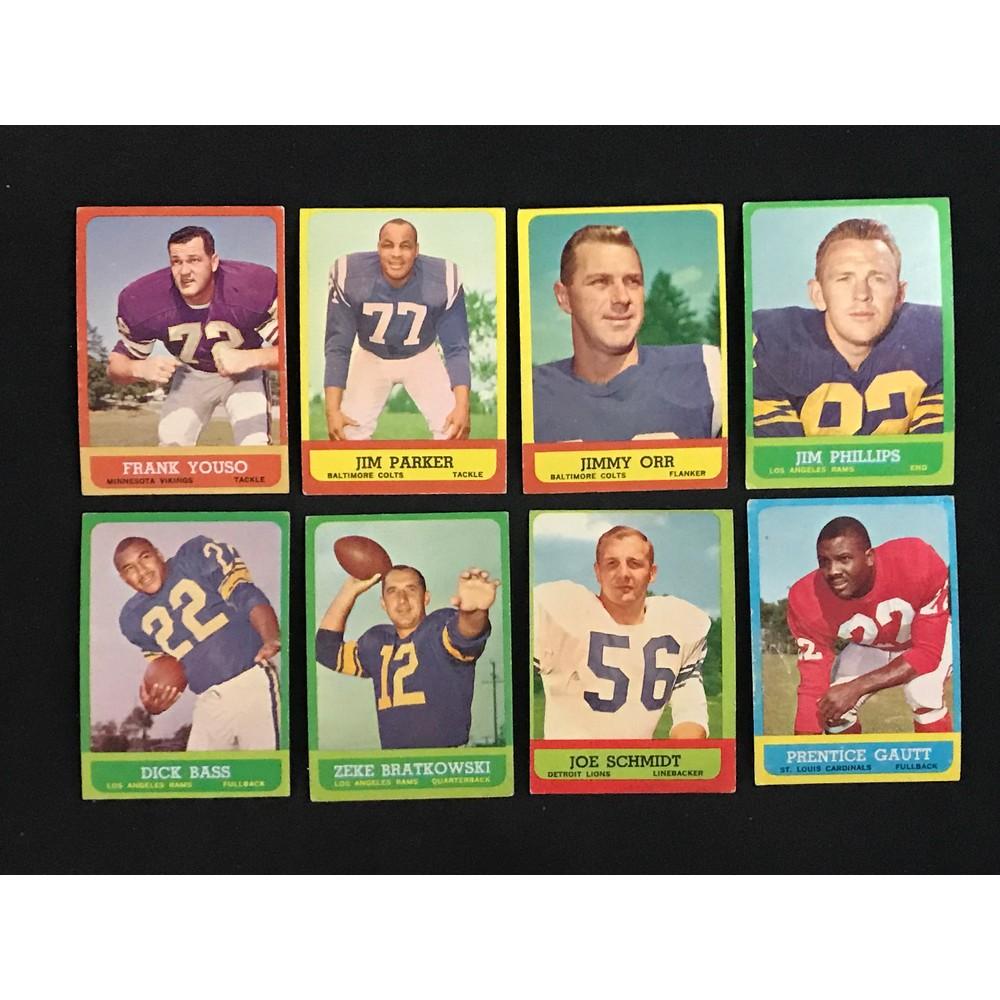 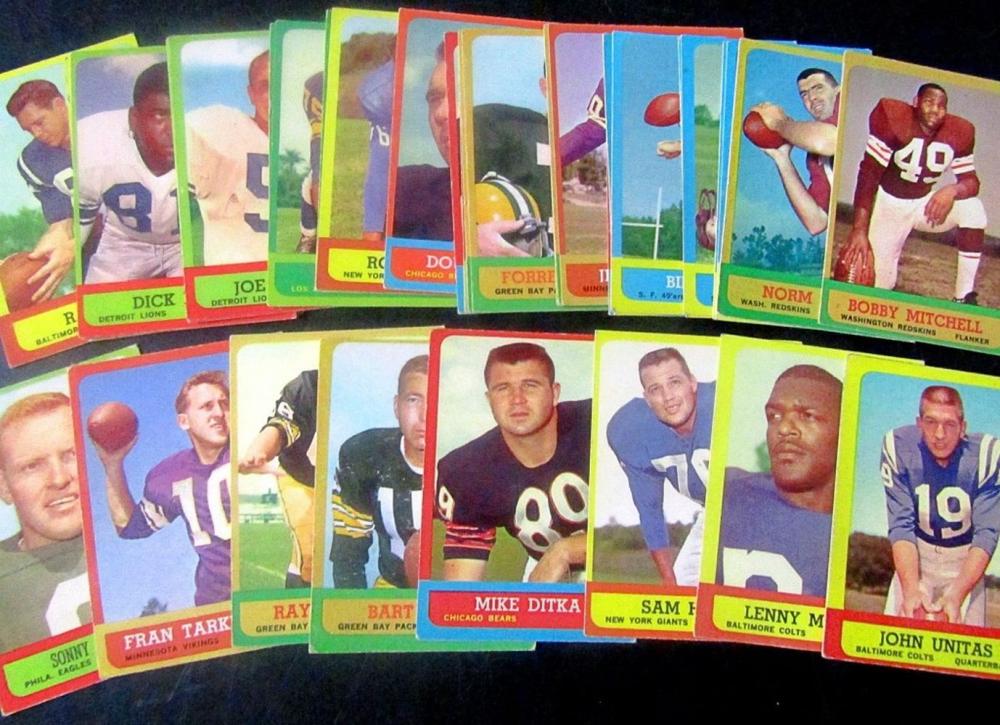 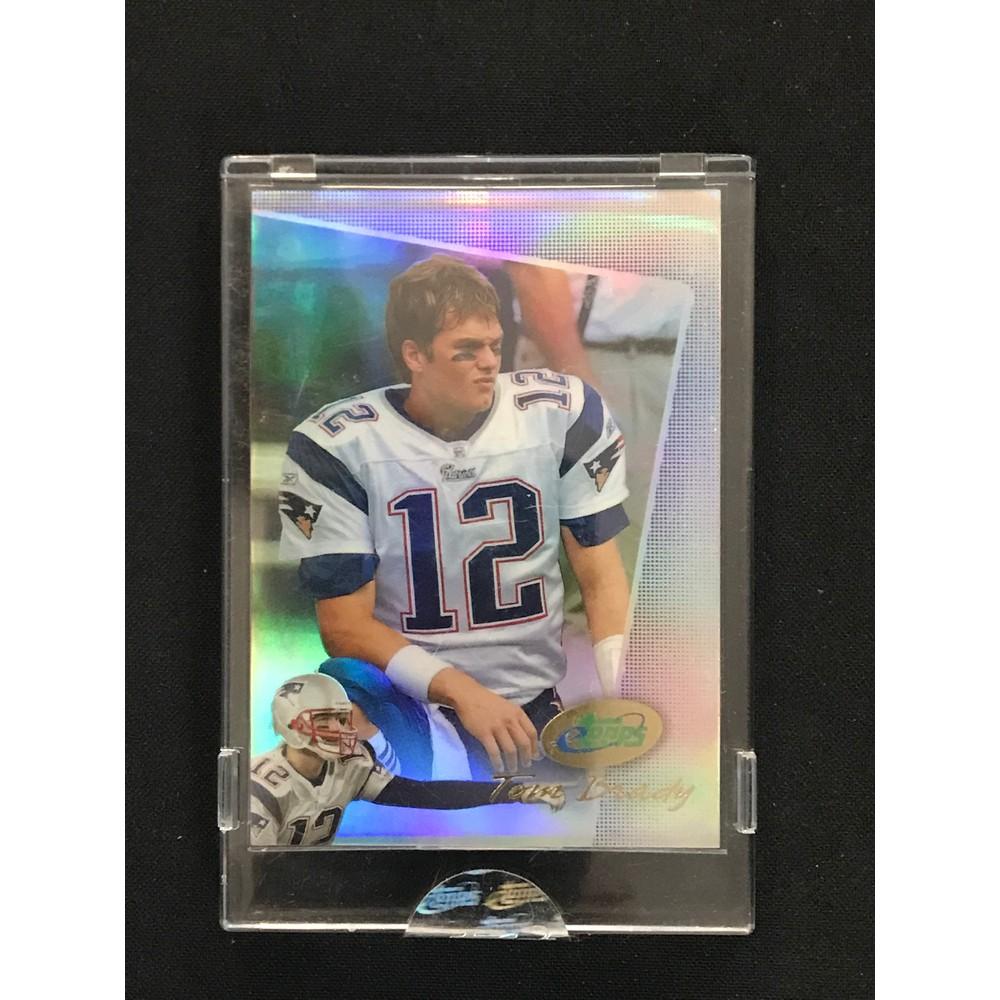 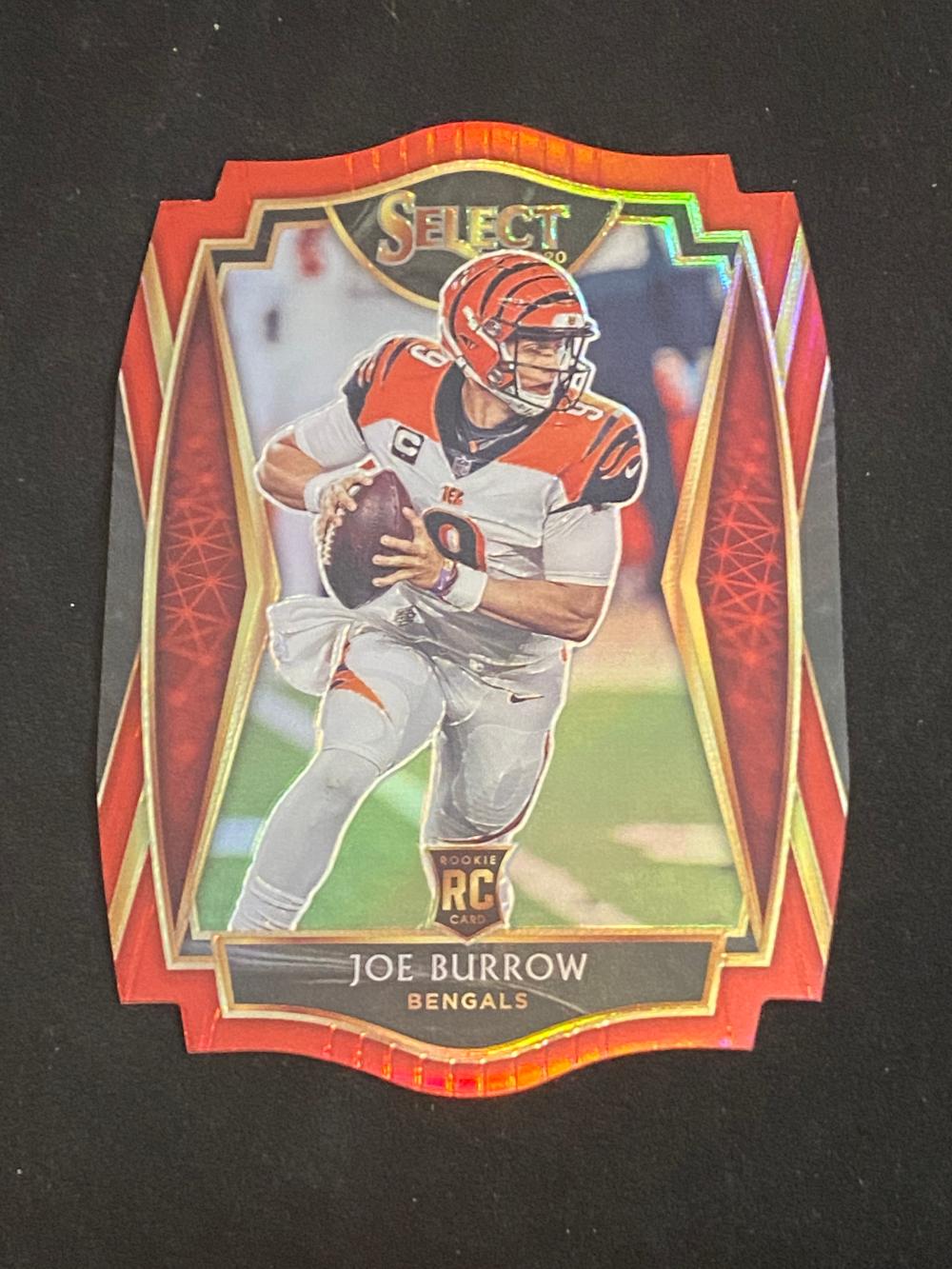 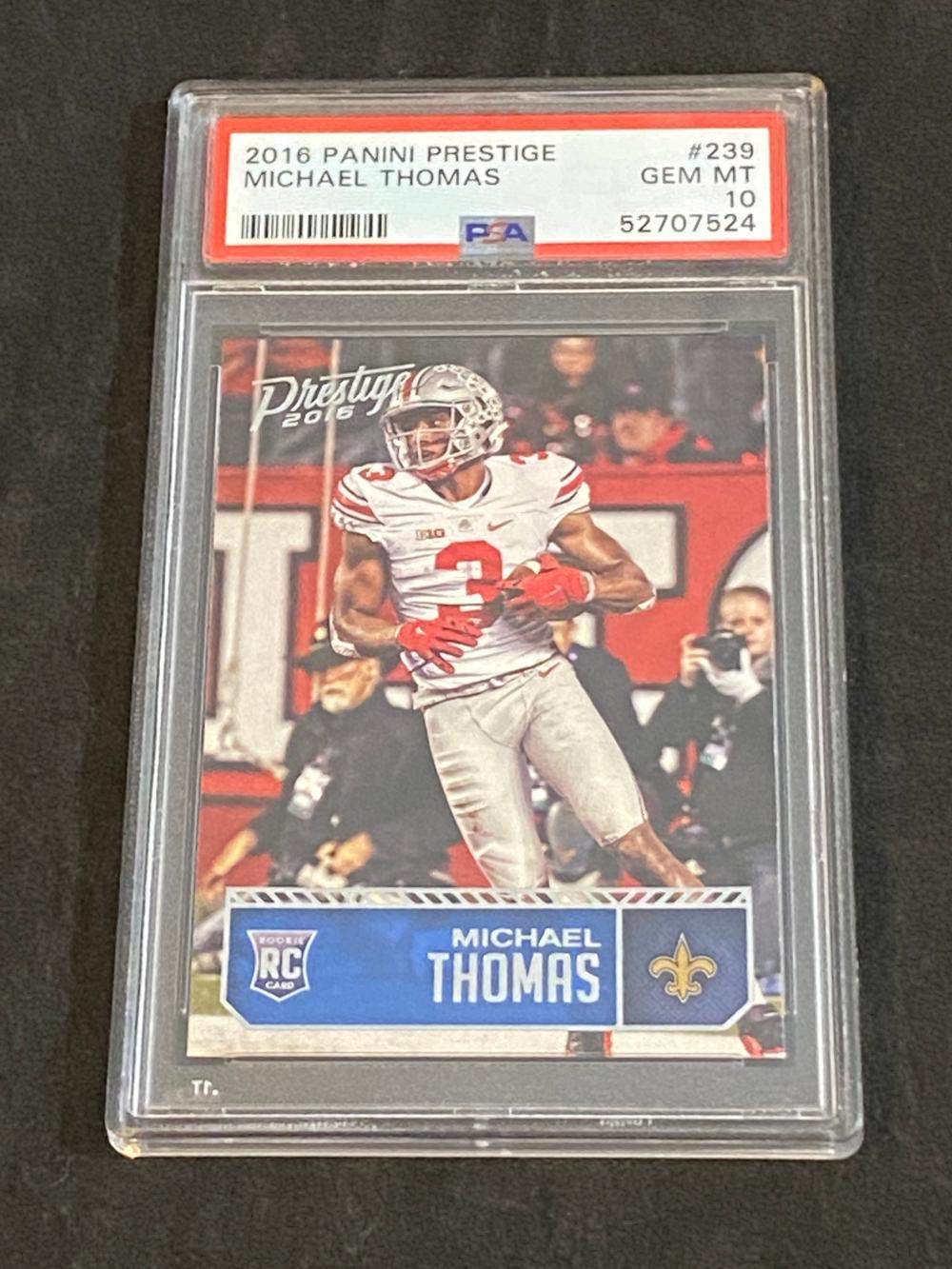 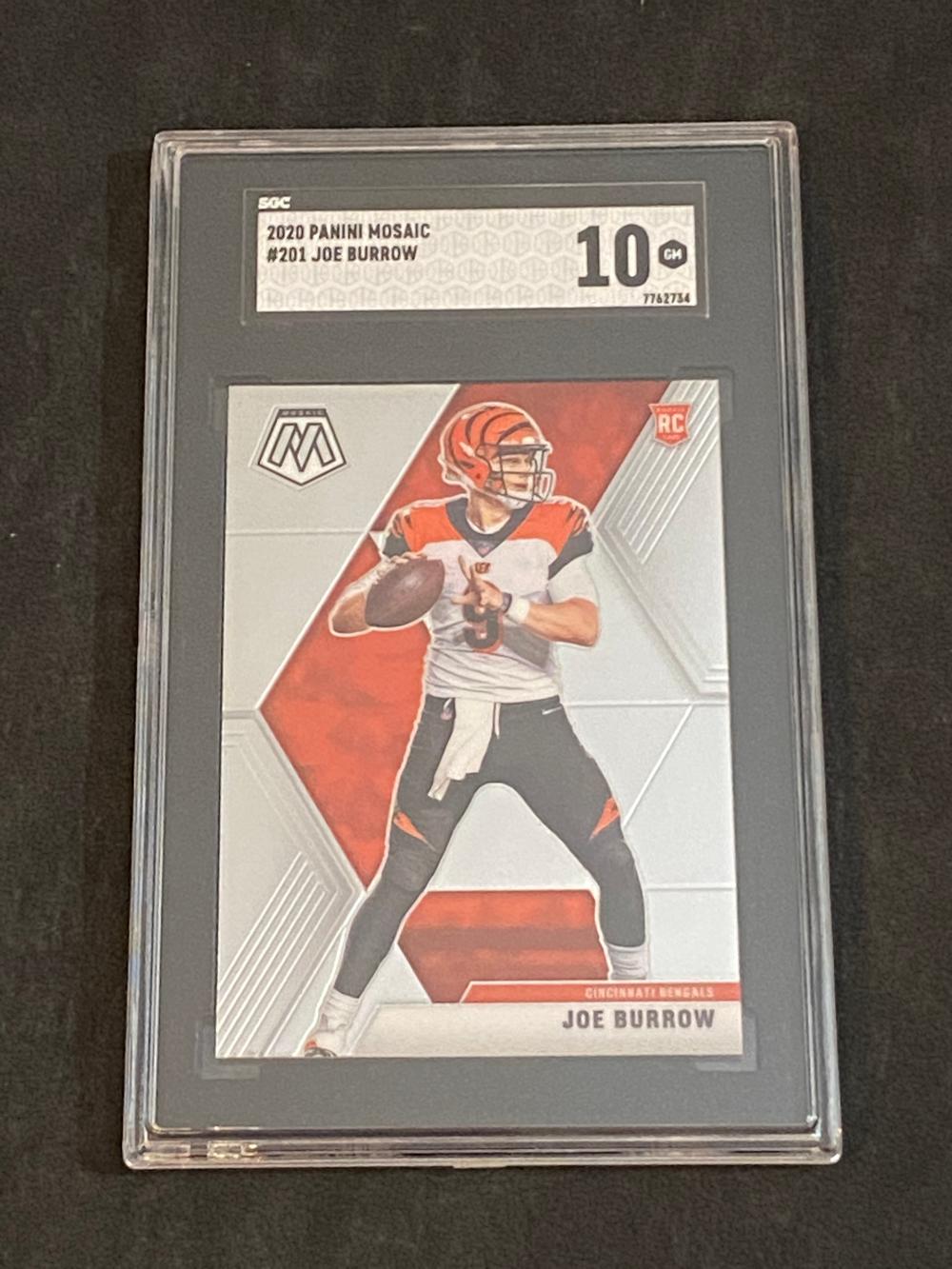 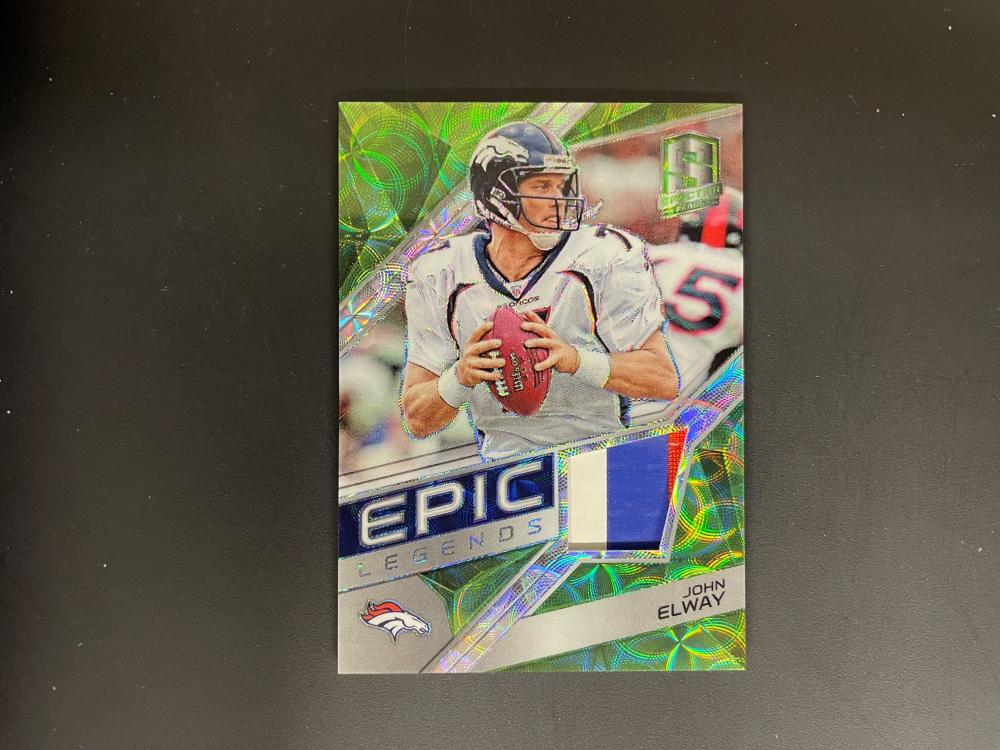 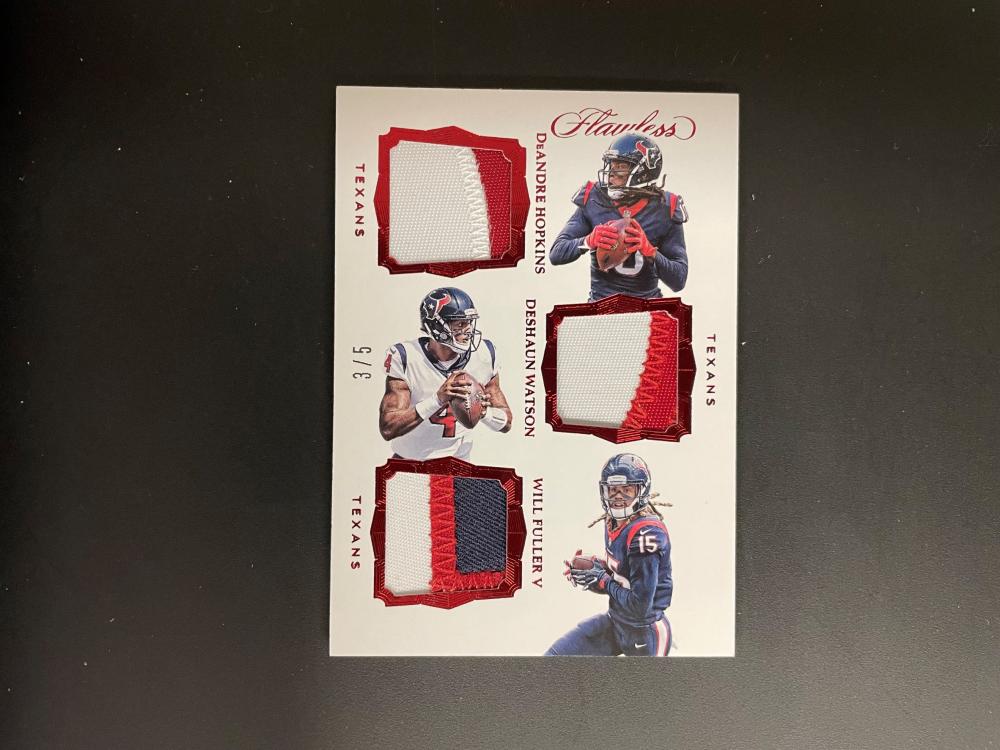 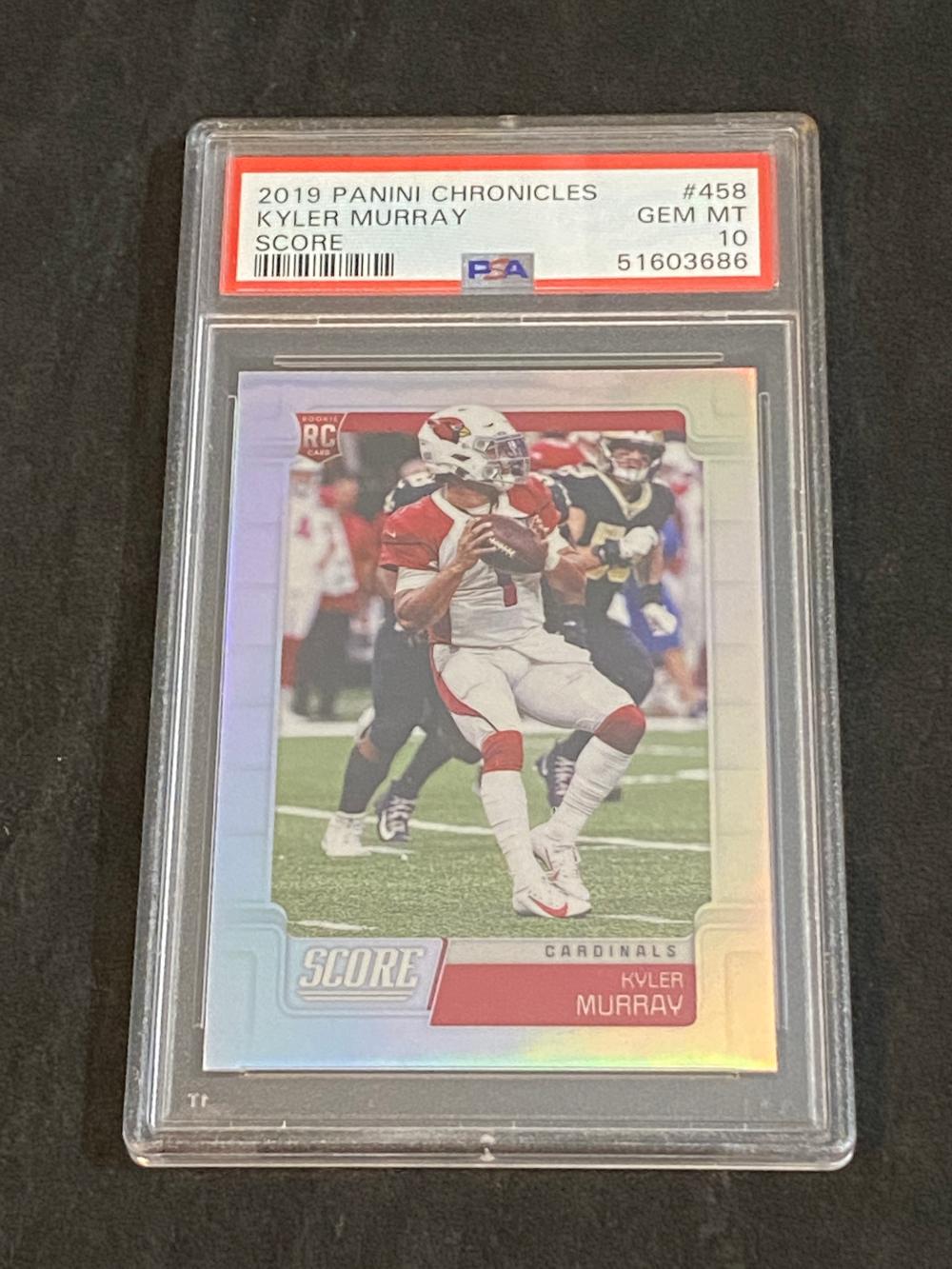 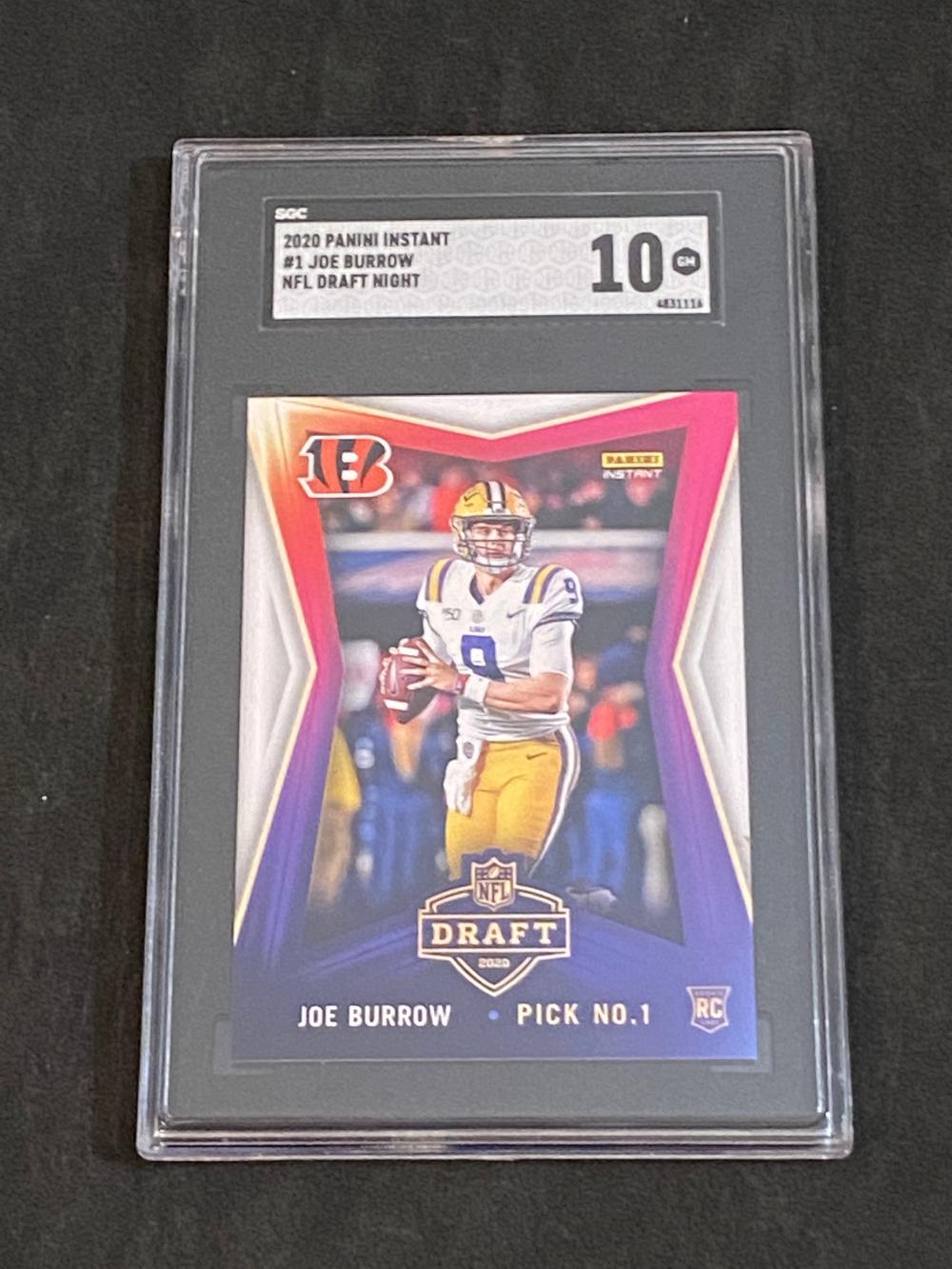 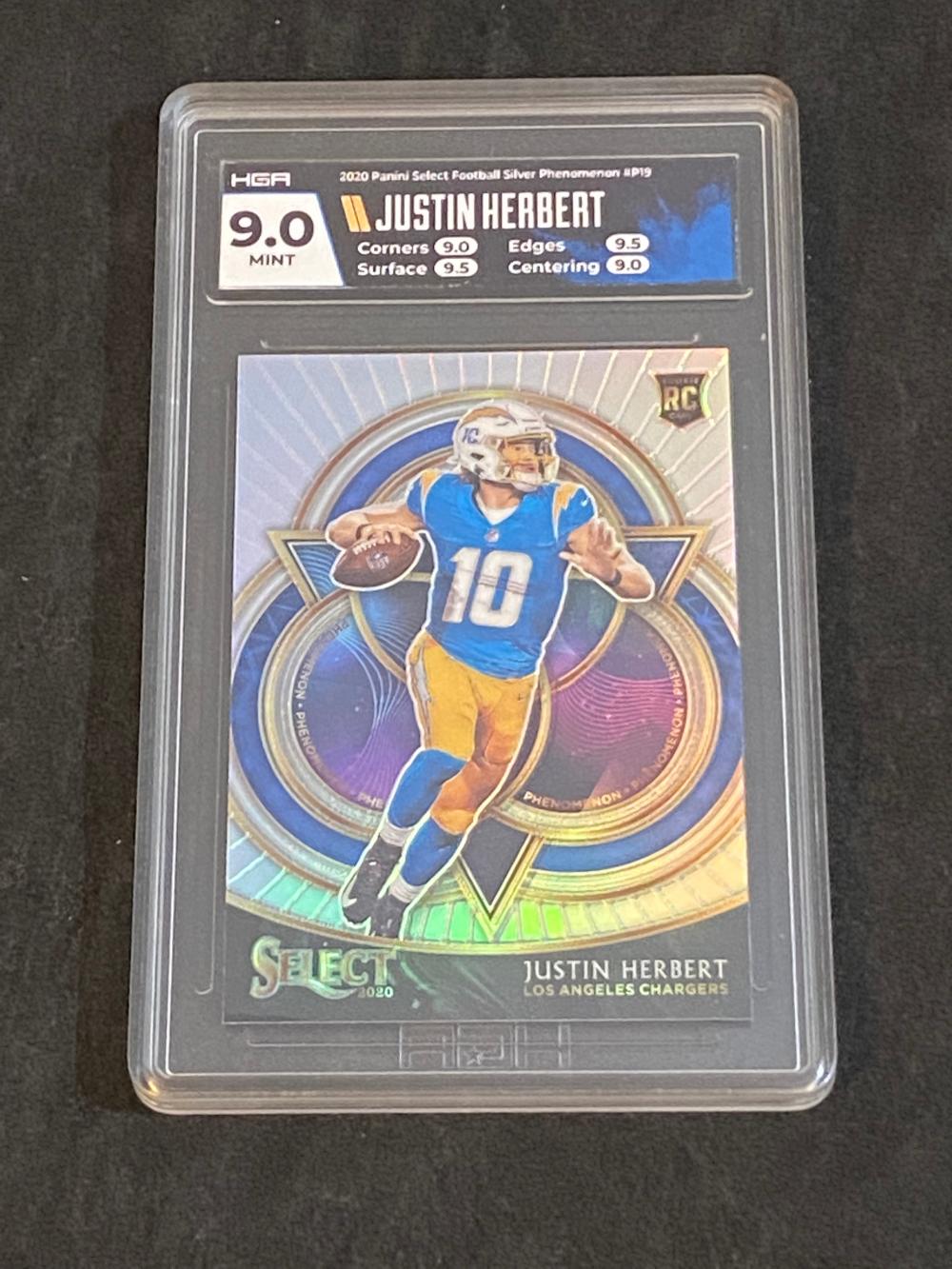