The decoration of gardens with ornamental pieces such as sculptures, figurines, fountains, outdoor furniture, and birdhouses is a pastime enjoyed worldwide. The first gardens to be adorned with decorative objects were in Ancient Greece and Rome, where classical statuary, busts, fountains, urns, sundials, and lounging furniture were the preferred ornamental pieces. In 7th century A.D., artificial rock gardens, or scholar rocks, became important decorative pieces in China, where they inspired intellectuals to gaze and reflect upon upon their asymmetrical, visually stimulating qualities.

The 18th century witnessed an important shift in garden decoration with the fusion of European and Asian styles. In Britain, gardens incorporated ornamental pieces collected in and inspired by distant lands, such as fragments of Egyptian obelisks and miniature pagodas produced in Europe.

During the 19th century, marble and porcelain figurines, especially gnomes, became wildly popular in Germany and were collected and displayed outside homes across Europe and the United States. Garden gnomes remain one of the most sought after decorative pieces for gardens today. An incredible variety of garden ornaments including religious sculptures, bird baths, wind mills, chimes, and Christmas décor are available at auction. 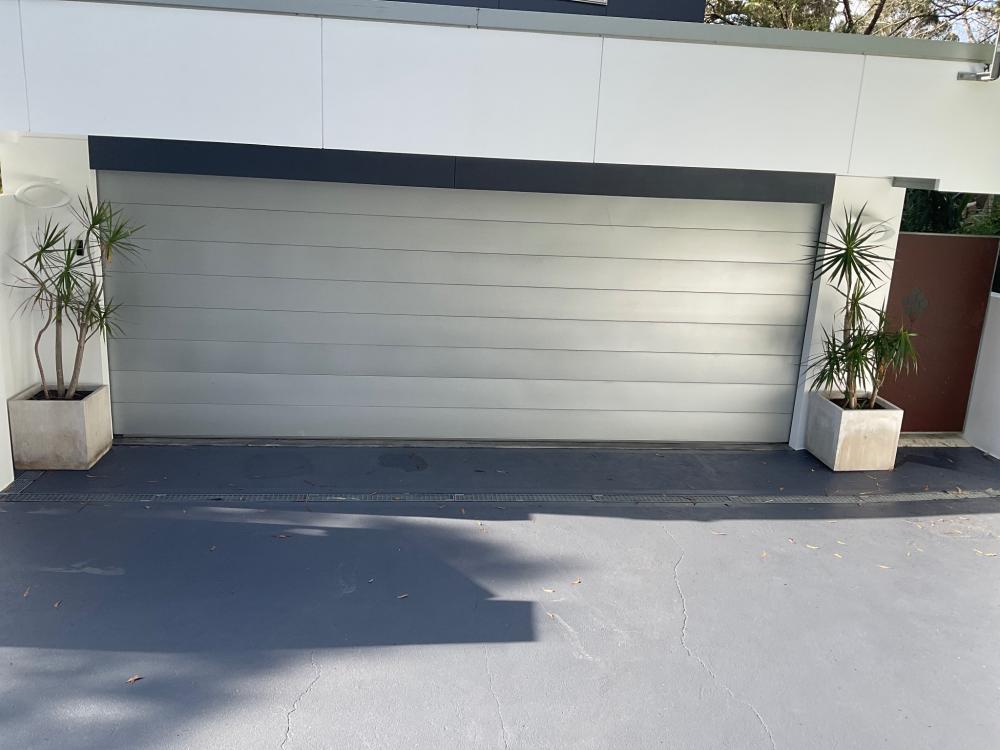 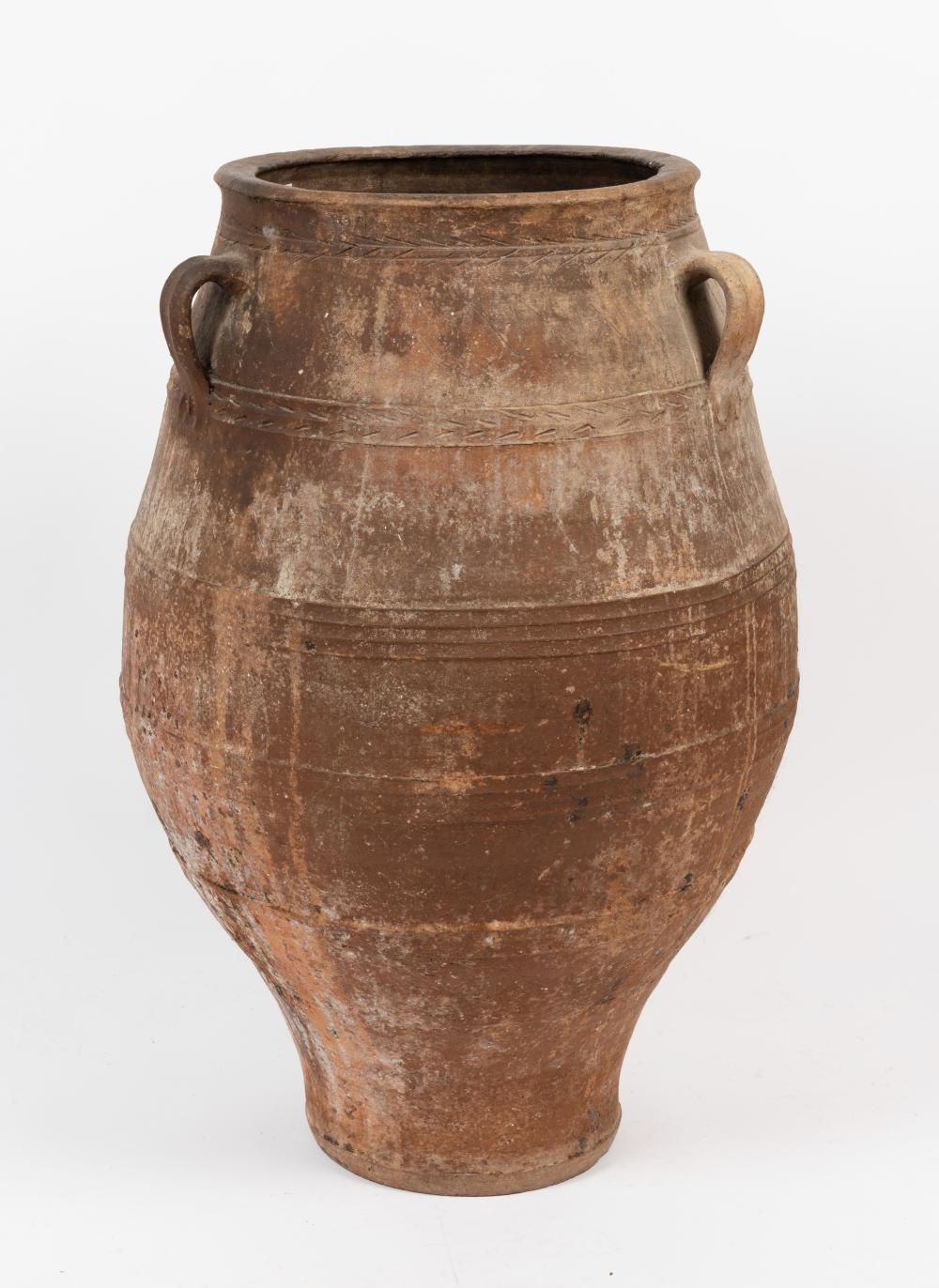 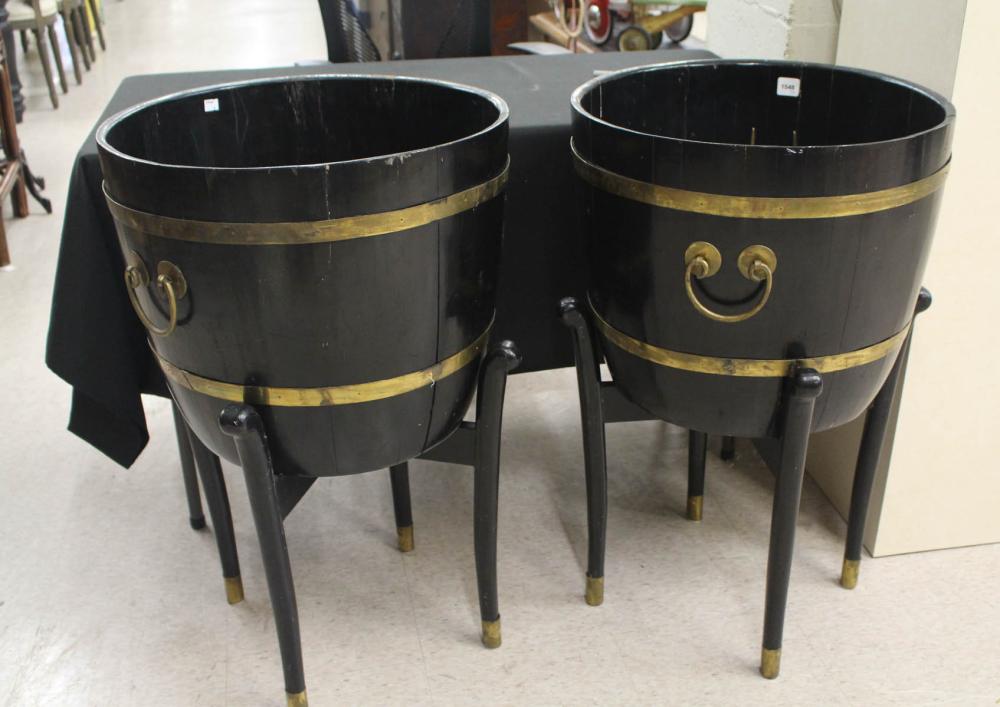 PAIR OF HALF-BARREL PLANTERS ON STANDS 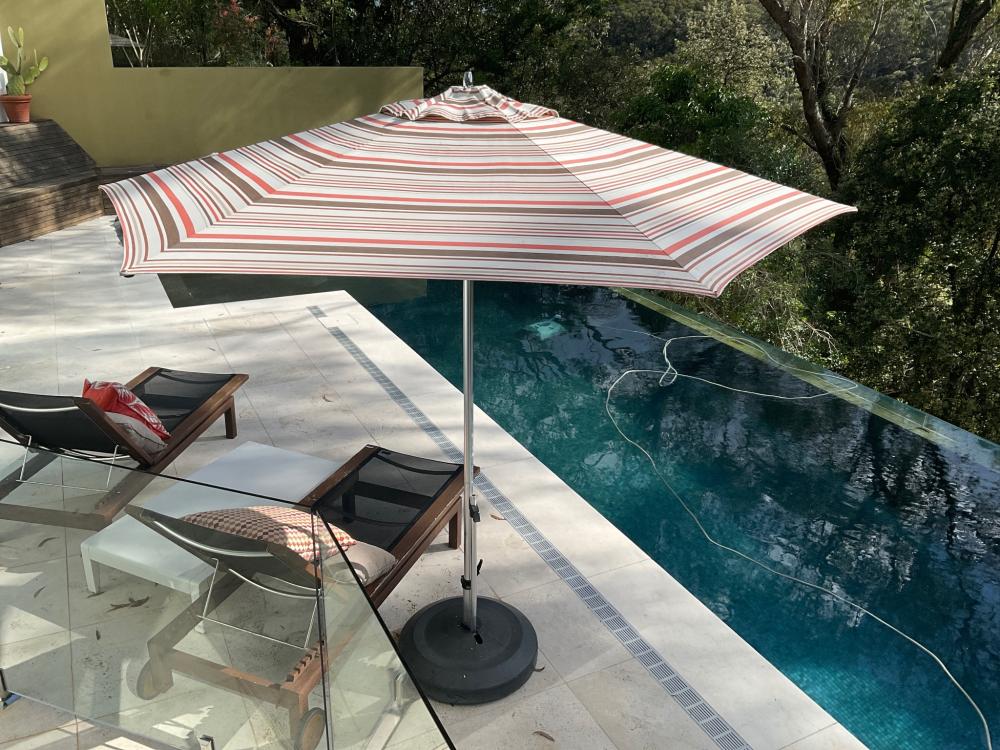 Quality O'Bravia Outdoor Umbrella - striped material with anodised aluminium frame and column, contained in a Glatz weighted moveable base, frame made by Ace Outdoor and material by O'Bravia, base by Glatz (RRP approx. $ 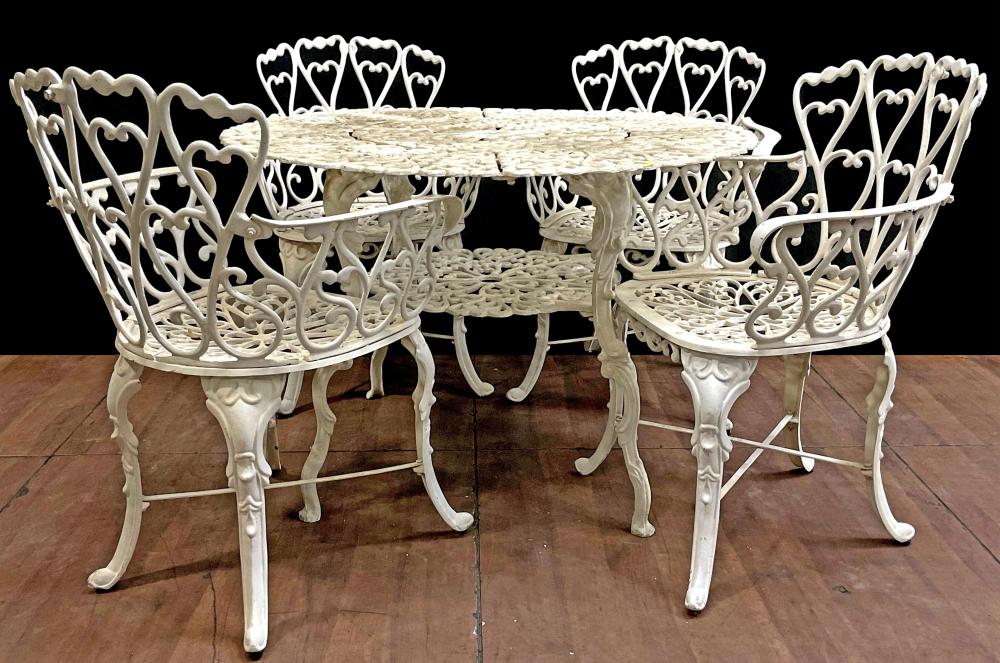 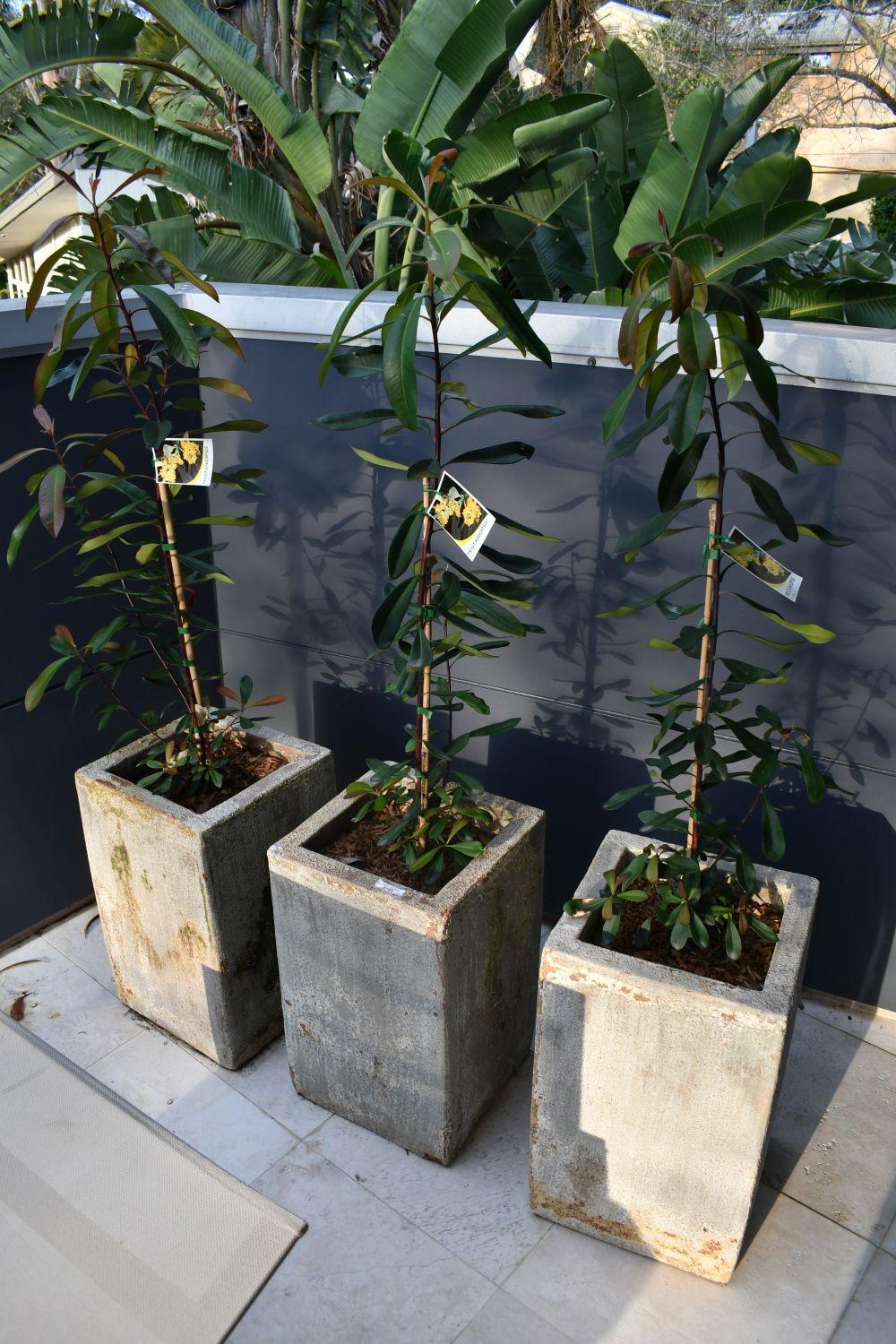 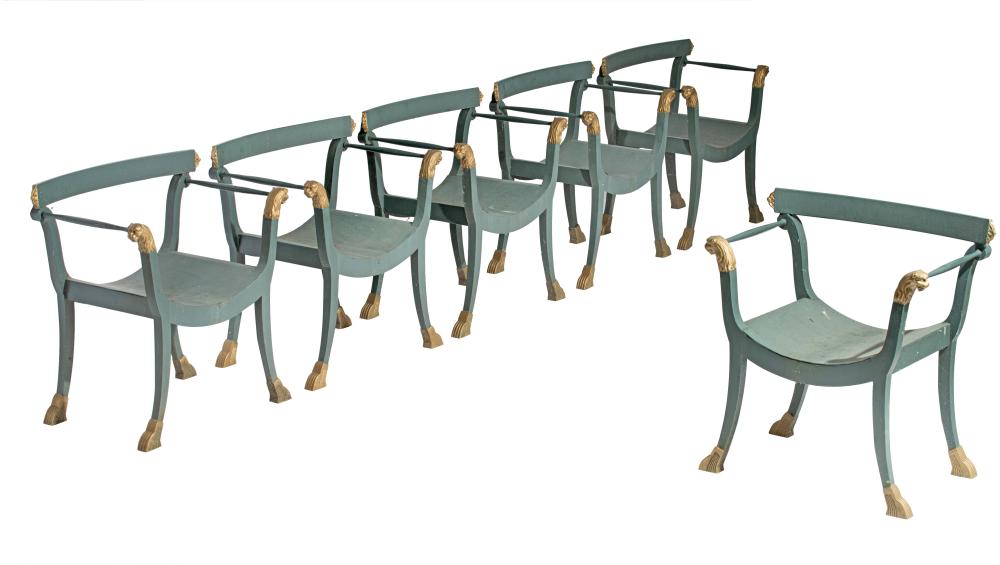 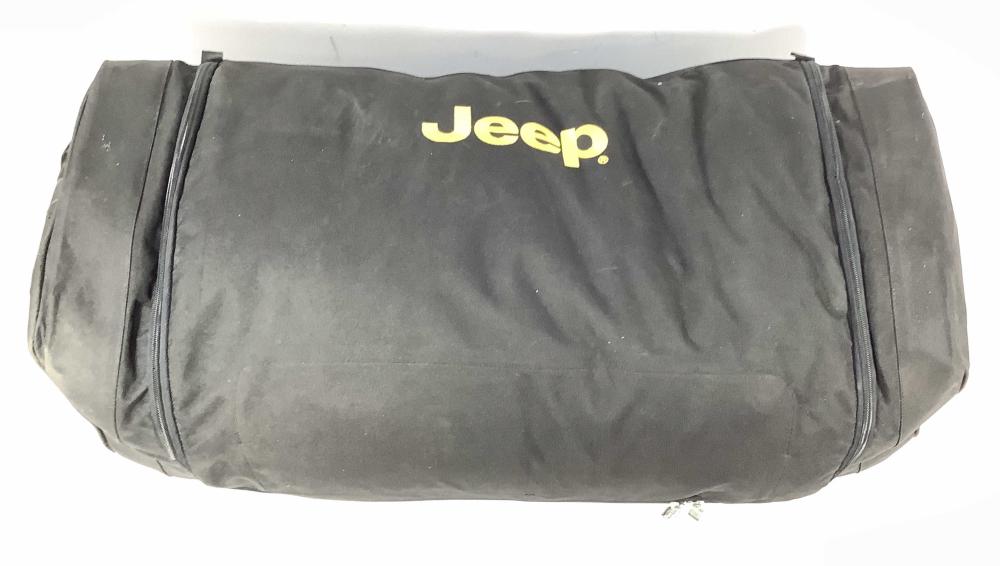 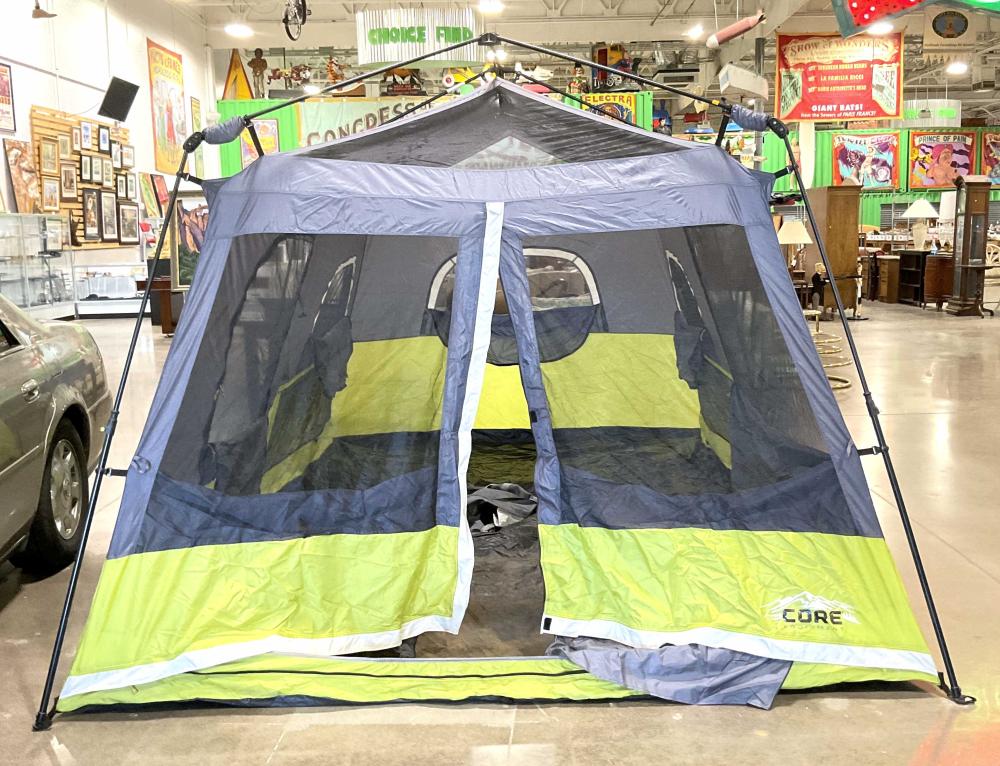 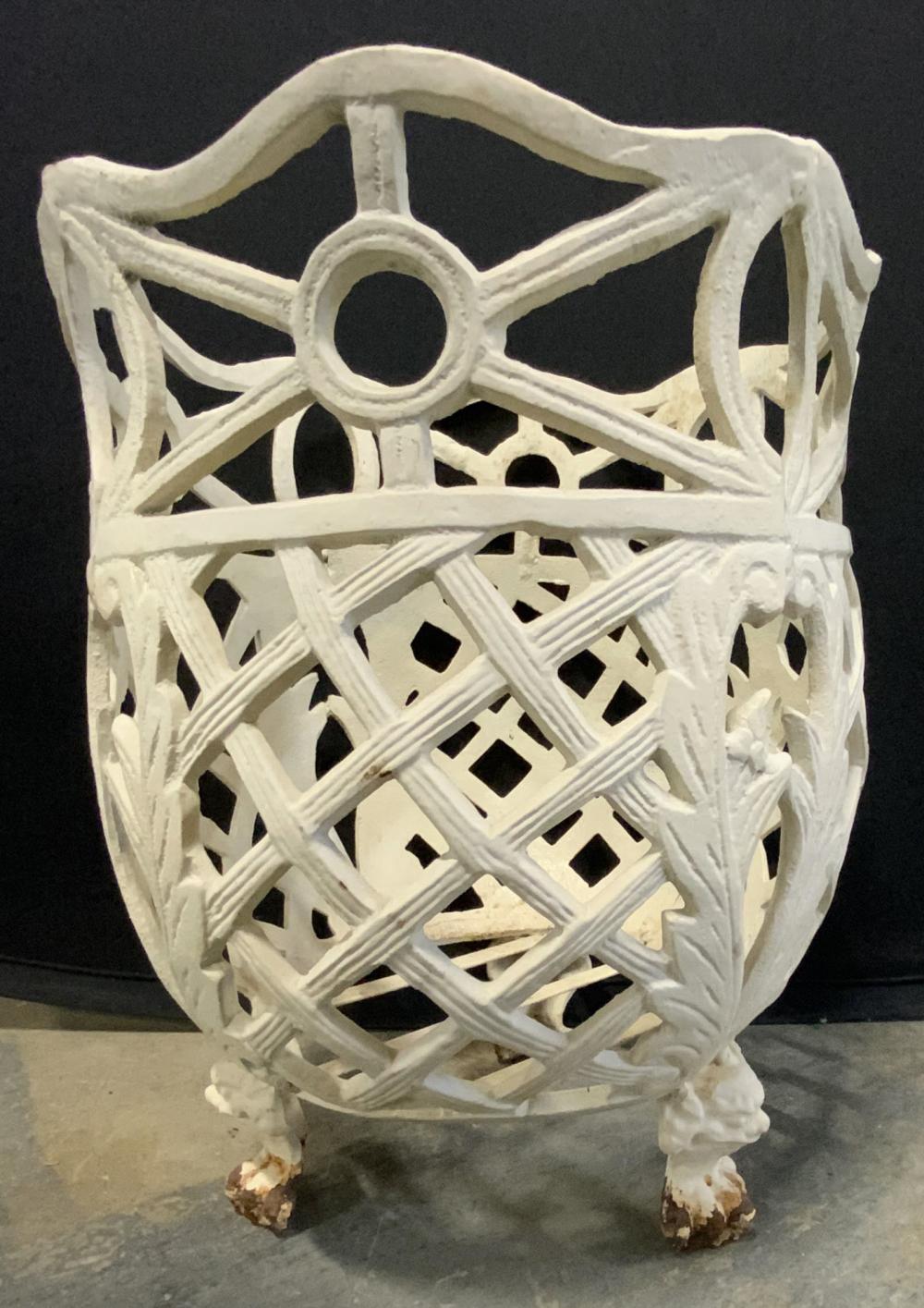 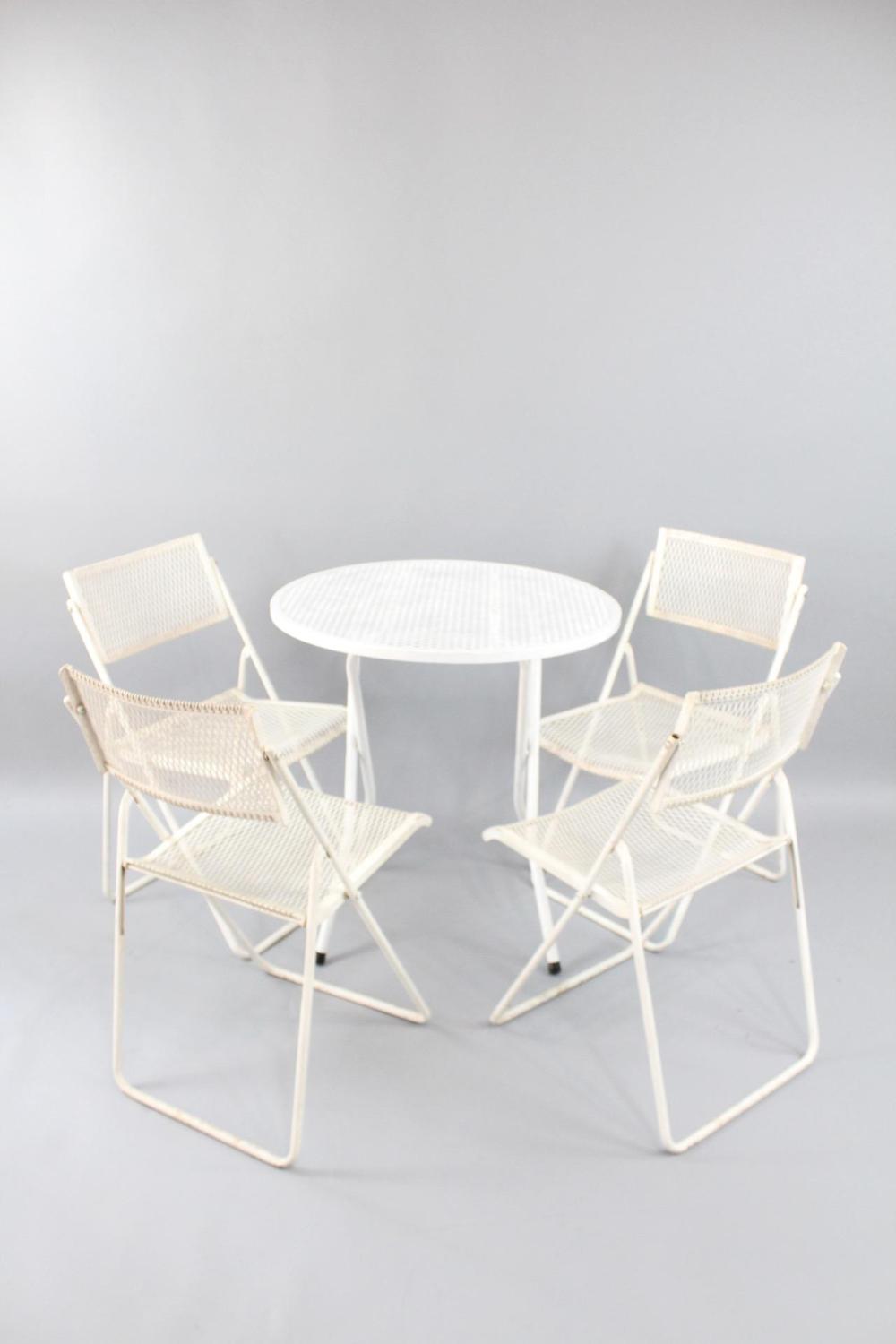 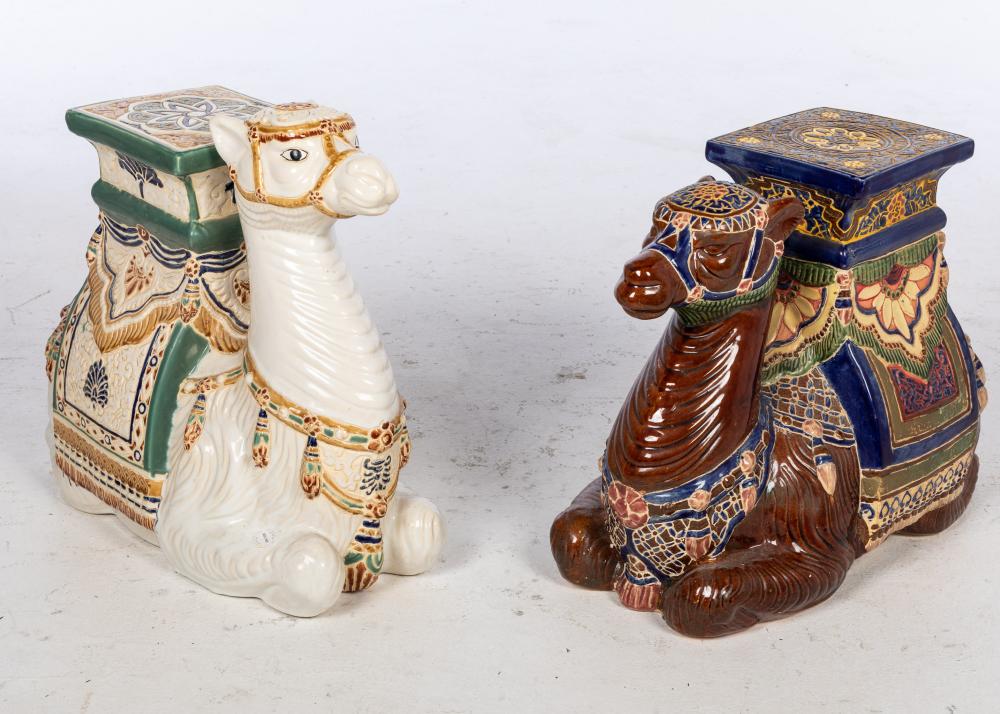 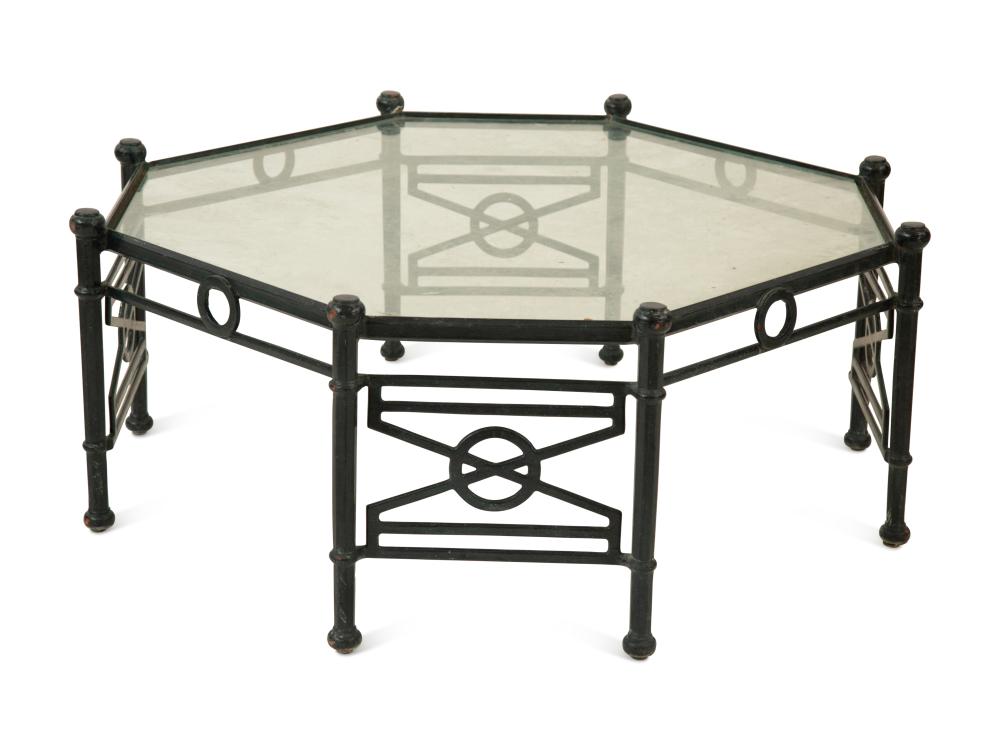 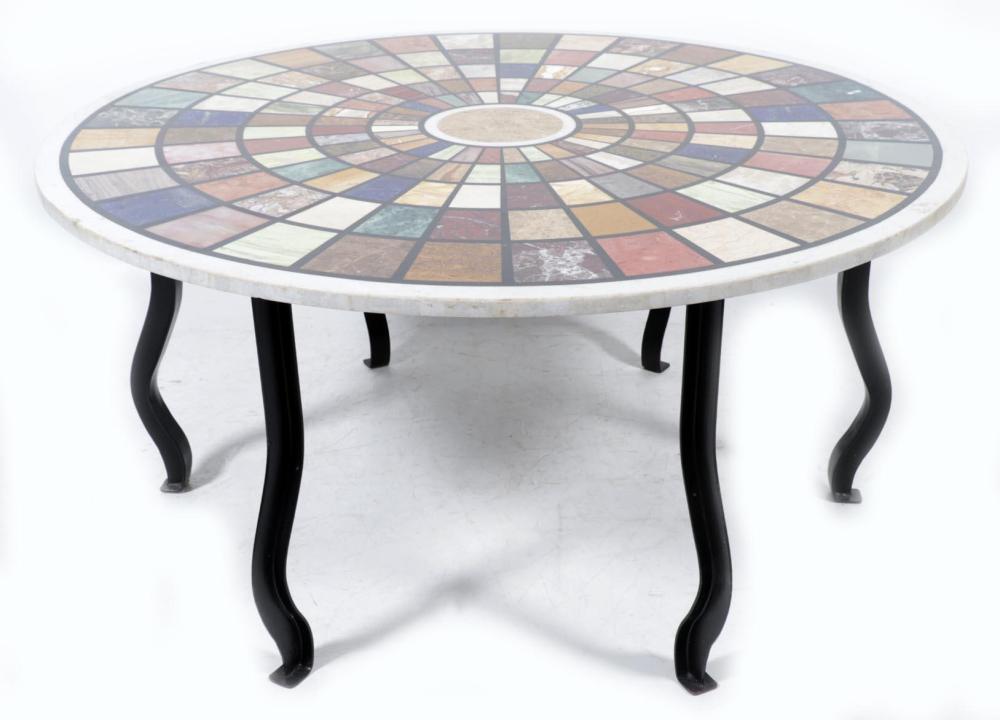 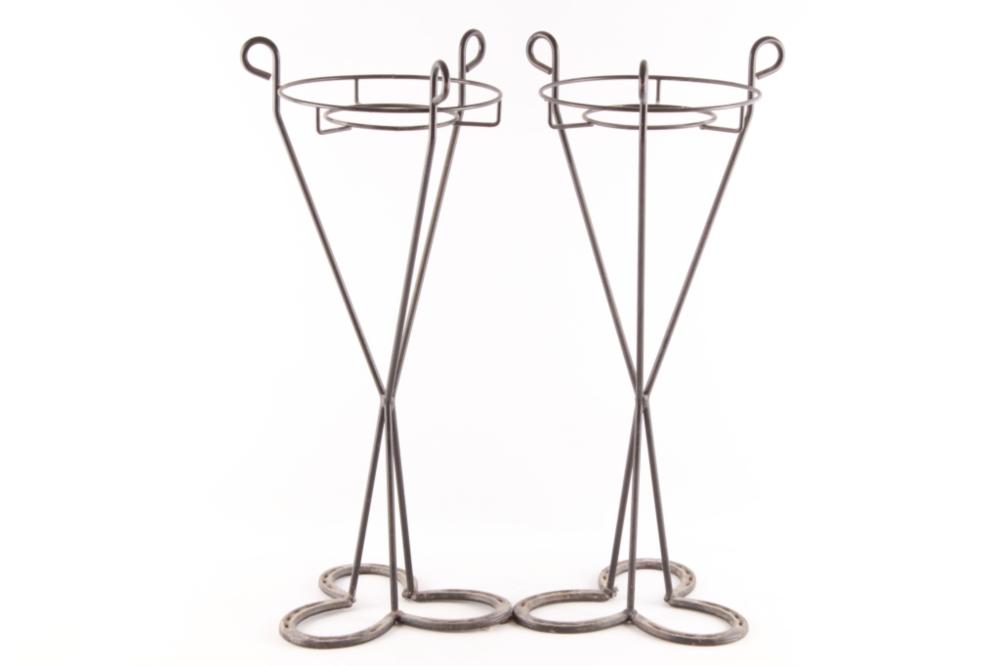 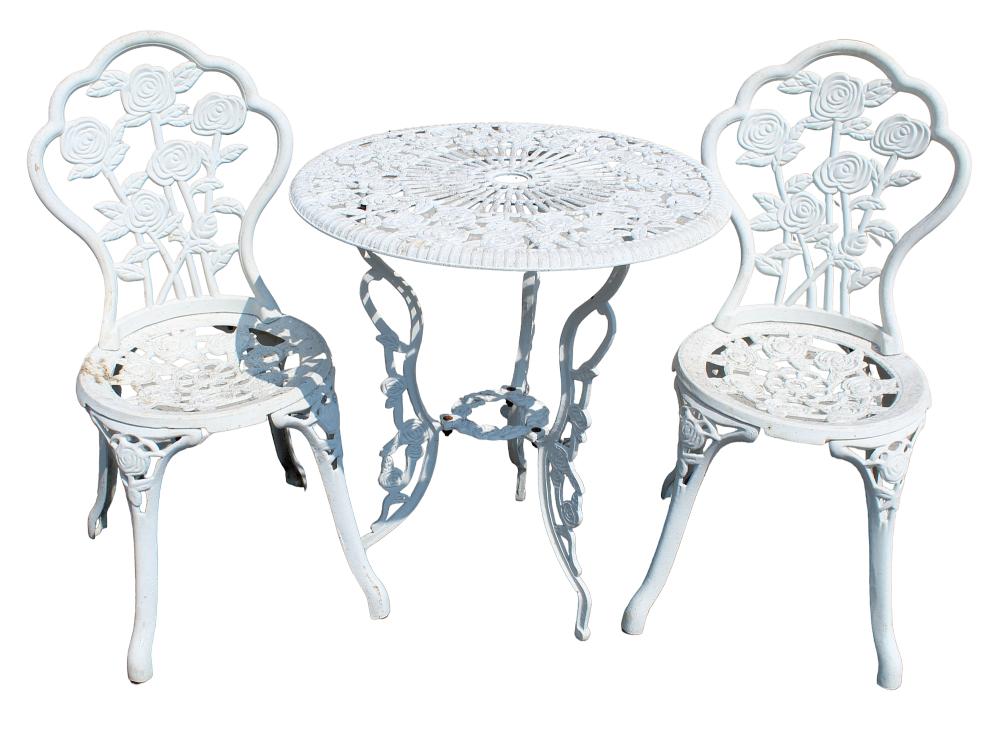 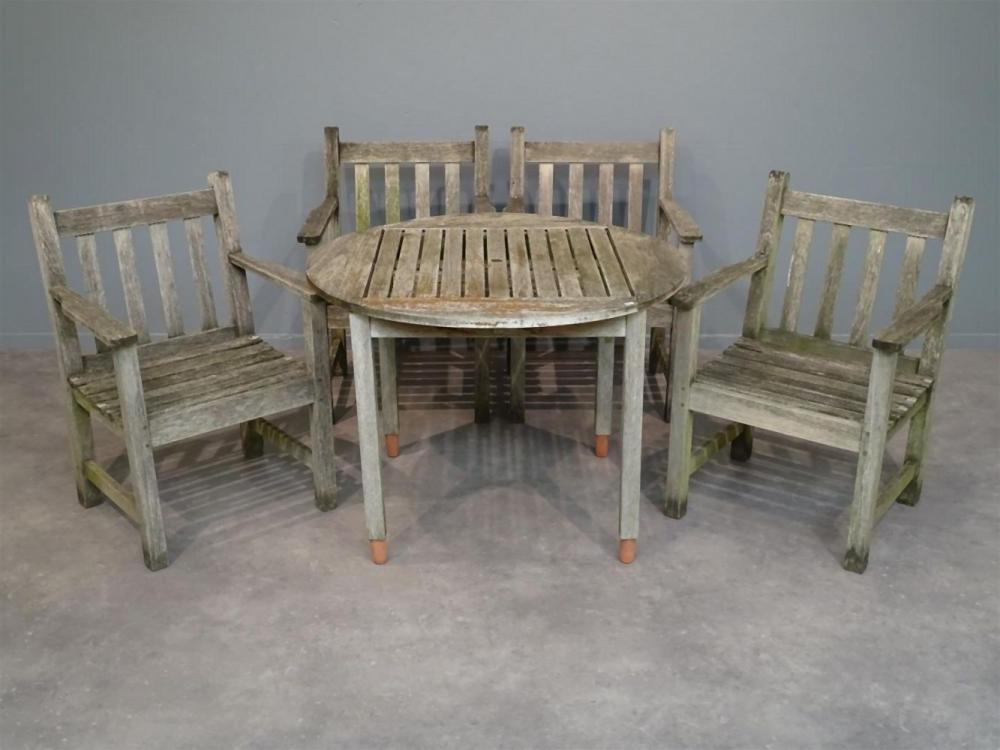 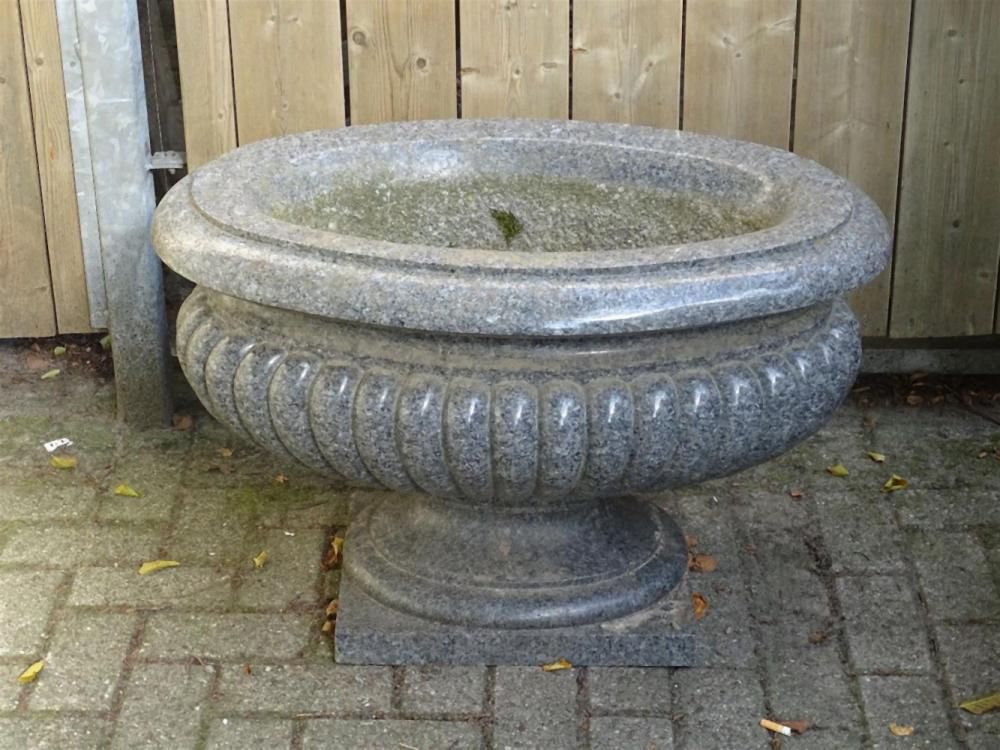 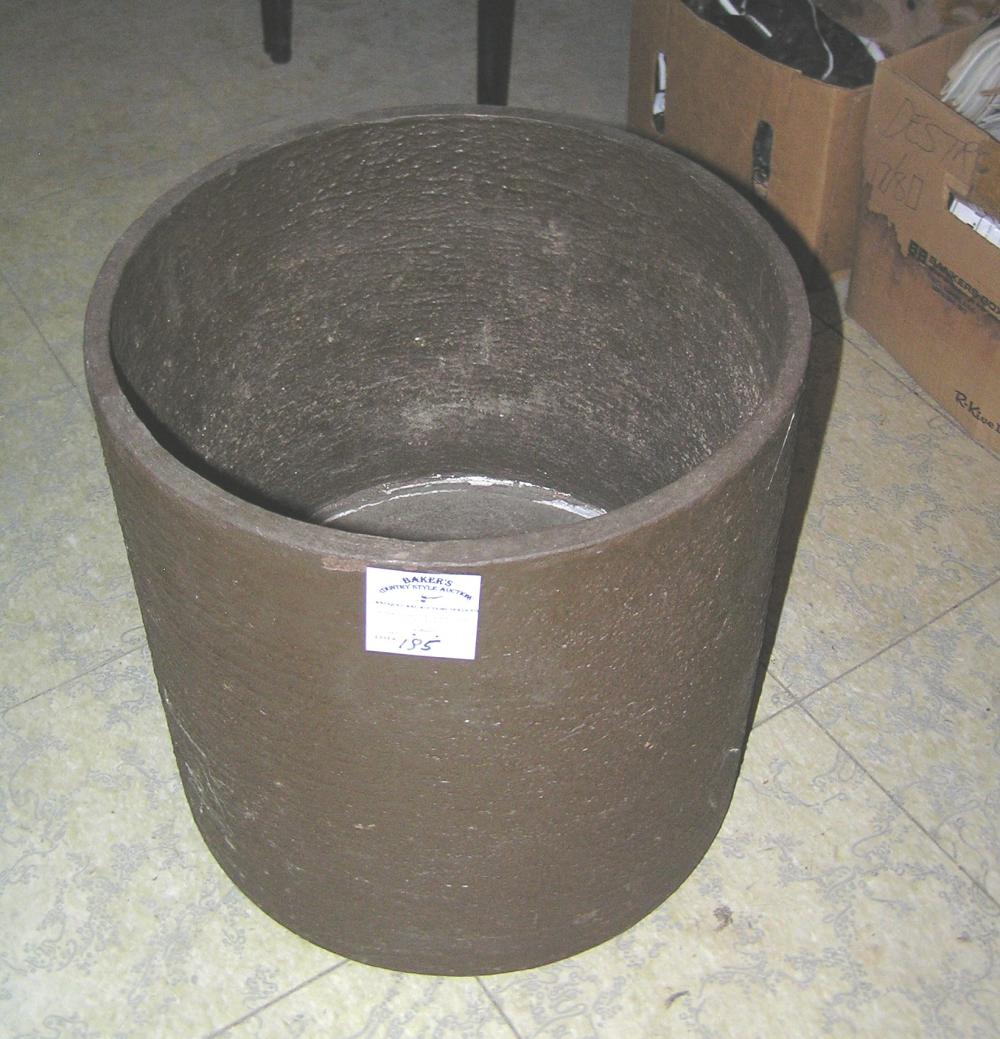 Modern planter on a wheeled base 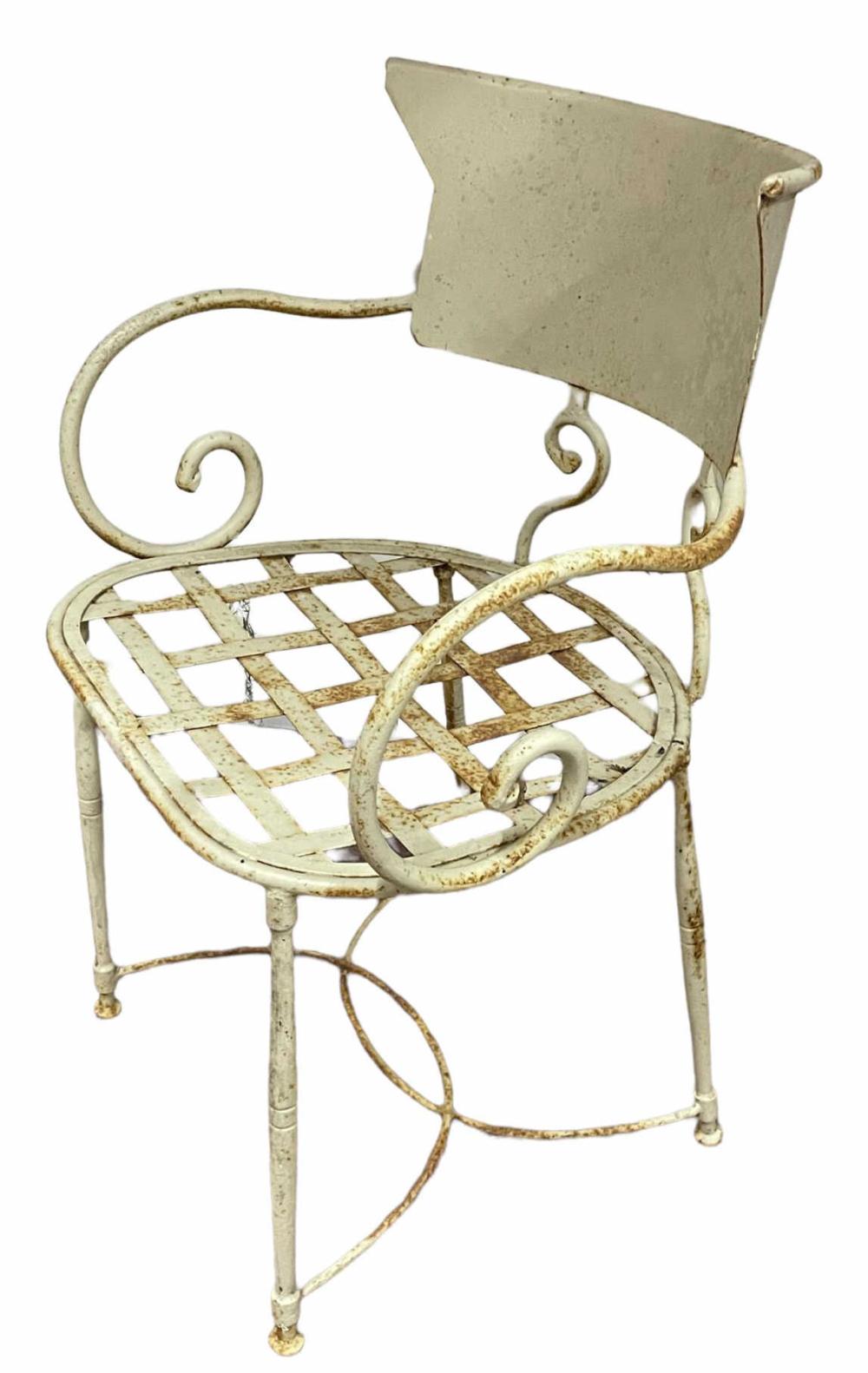 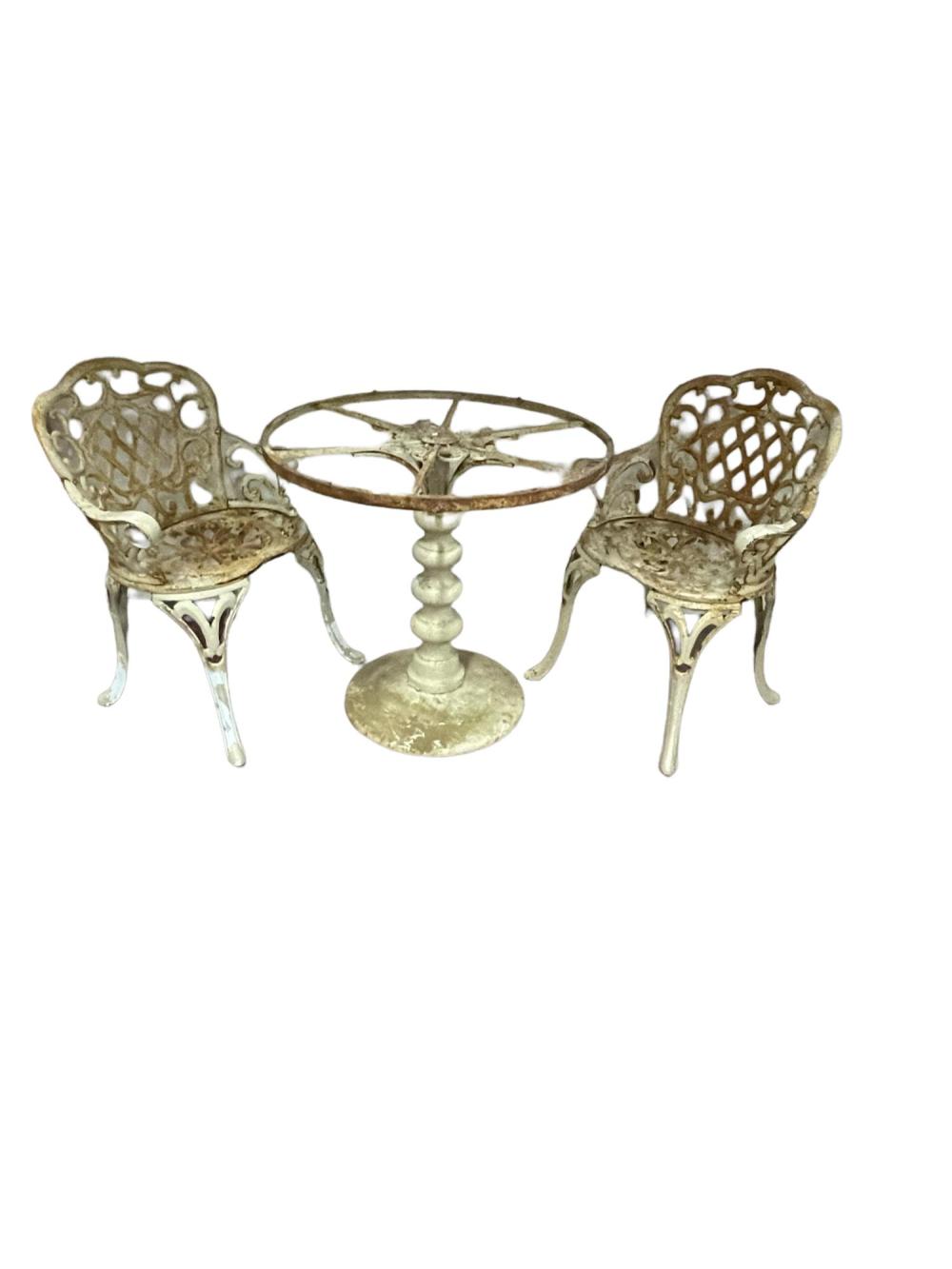 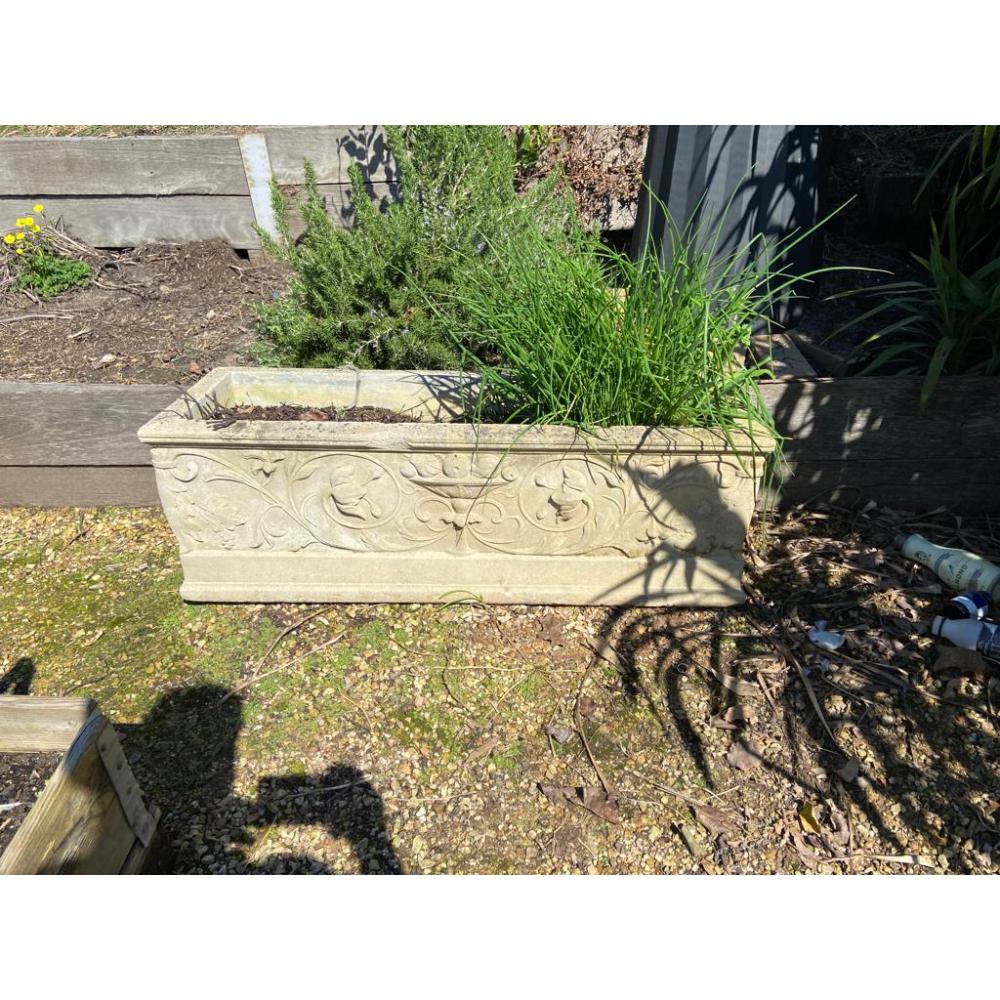