Genre drawings refer to scenes of everyday life rendered in drawing media, which includes pencil, ink, and pastel. They offer a window into the daily lives of people living in a different era and include fascinating indications of the clothing, customs, diet, and pastimes of vastly different cultures. Due to their abundance and the relatively modest status at the time of their creation, they can be purchased at very affordable prices today.

Genre drawing rose to prominence in the 17th century as artists of the recently independent Dutch Republic began to cater to the tastes of a new art buying demographic. While royalty and wealthy land owners had historically made up the bulk of art patrons, a burgeoning middle class proposed a new category of buyers, and artists shifted their practice to cater to their tastes.

Genre drawings reflect the everyday lives of these new patrons, including scenes of taverns, domestic settings, and markets. French artists in the 18th and 19th centuries similarly illustrated happenings of daily life, most notably tableaus of domesticity and leisure. 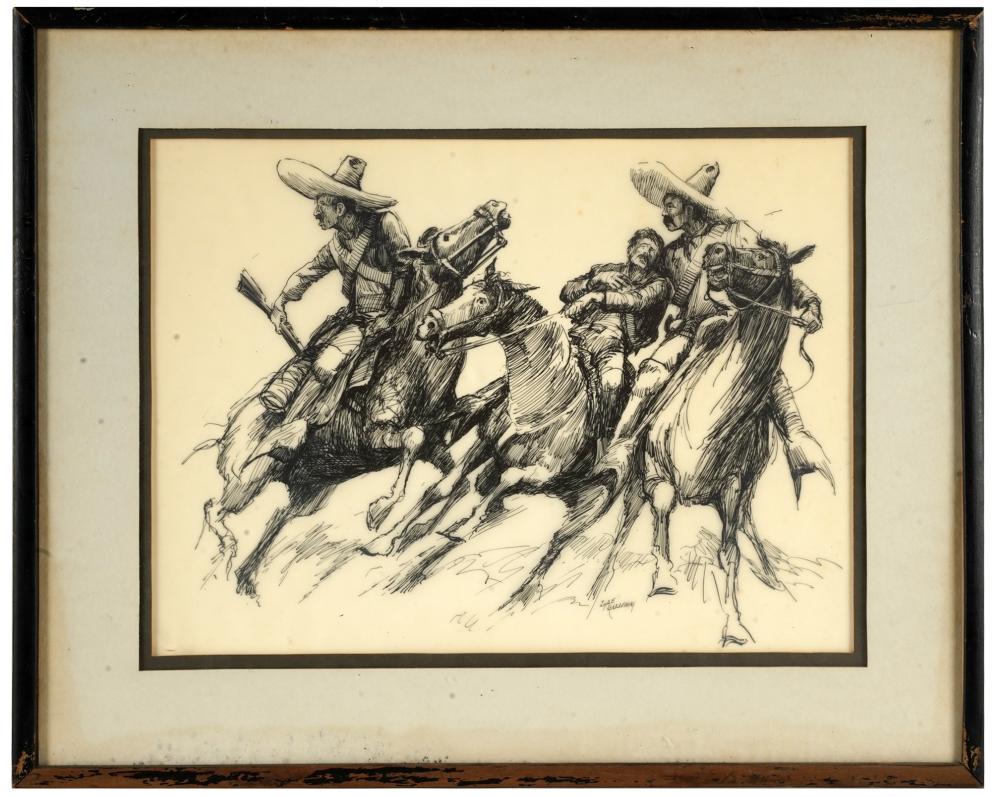 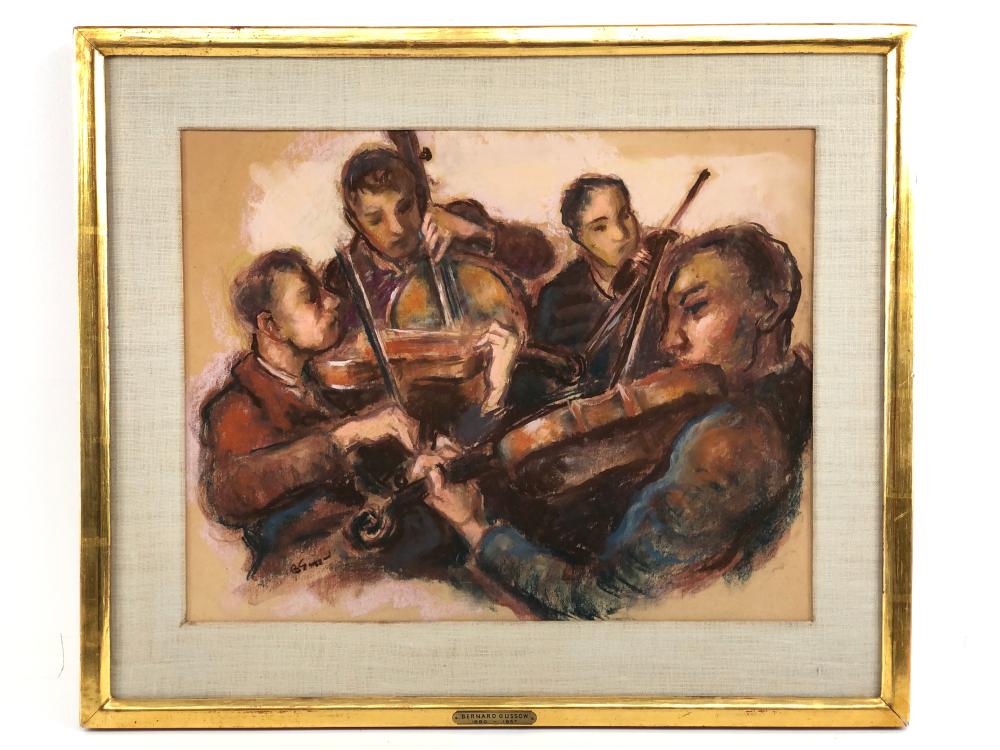 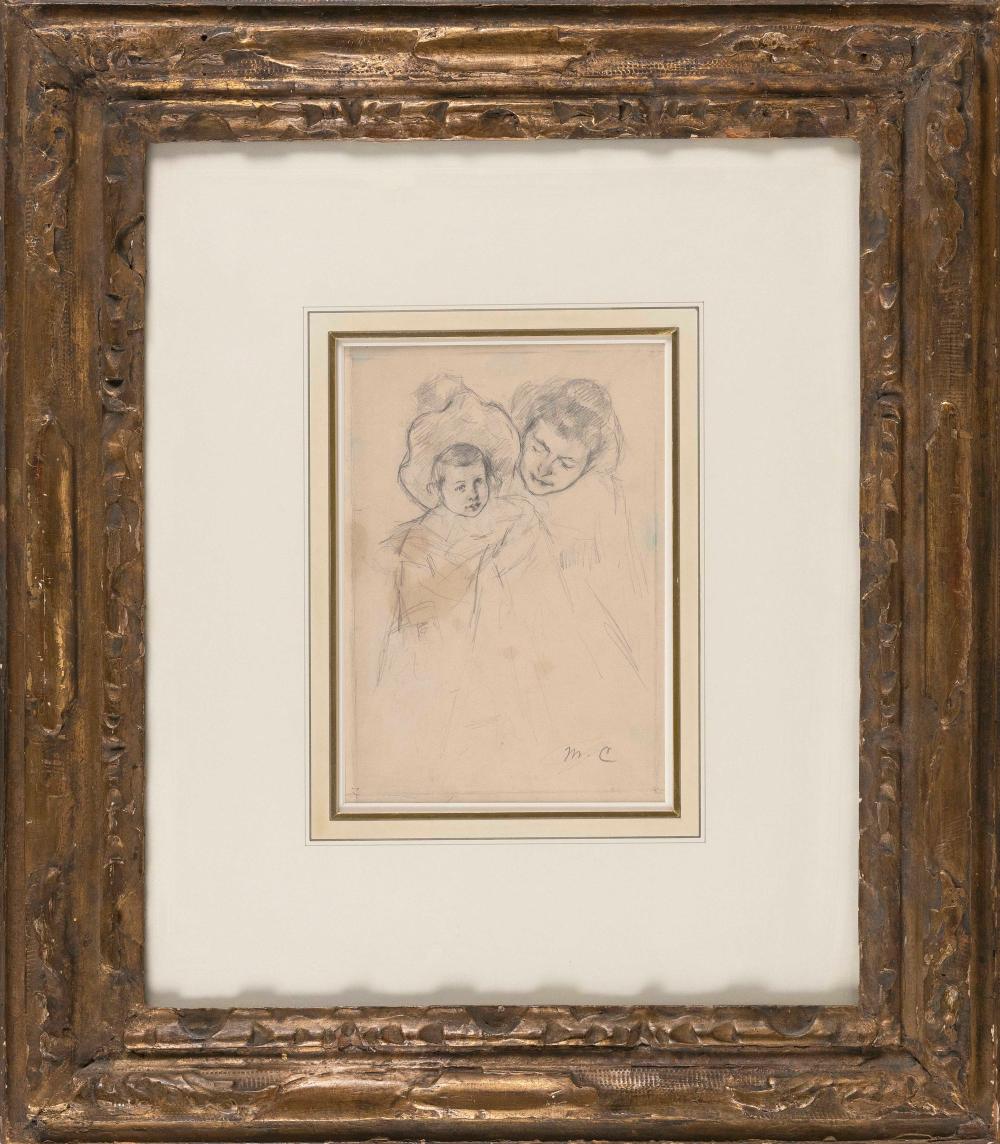 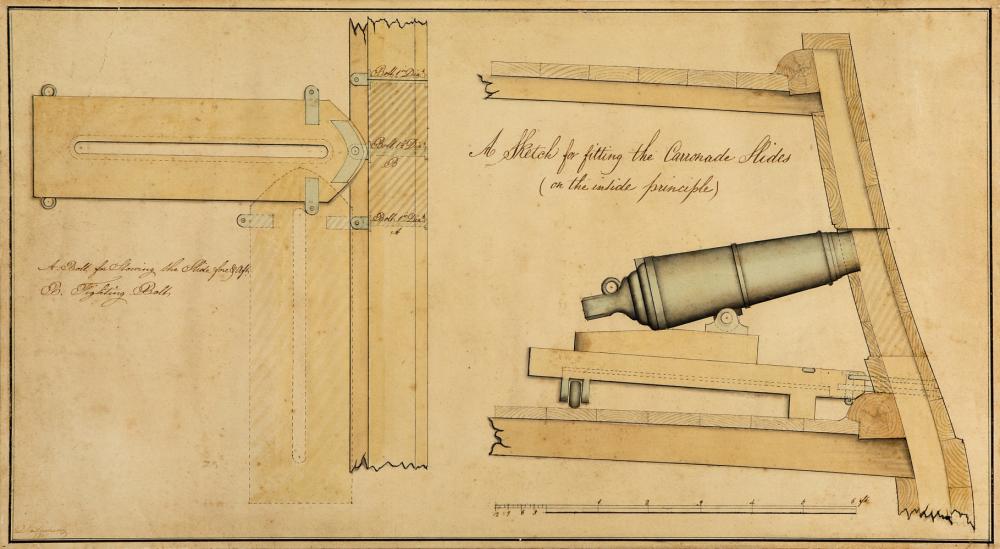 A TECHNICAL PROFILE PLAN FOR A CARRONADE, 1851 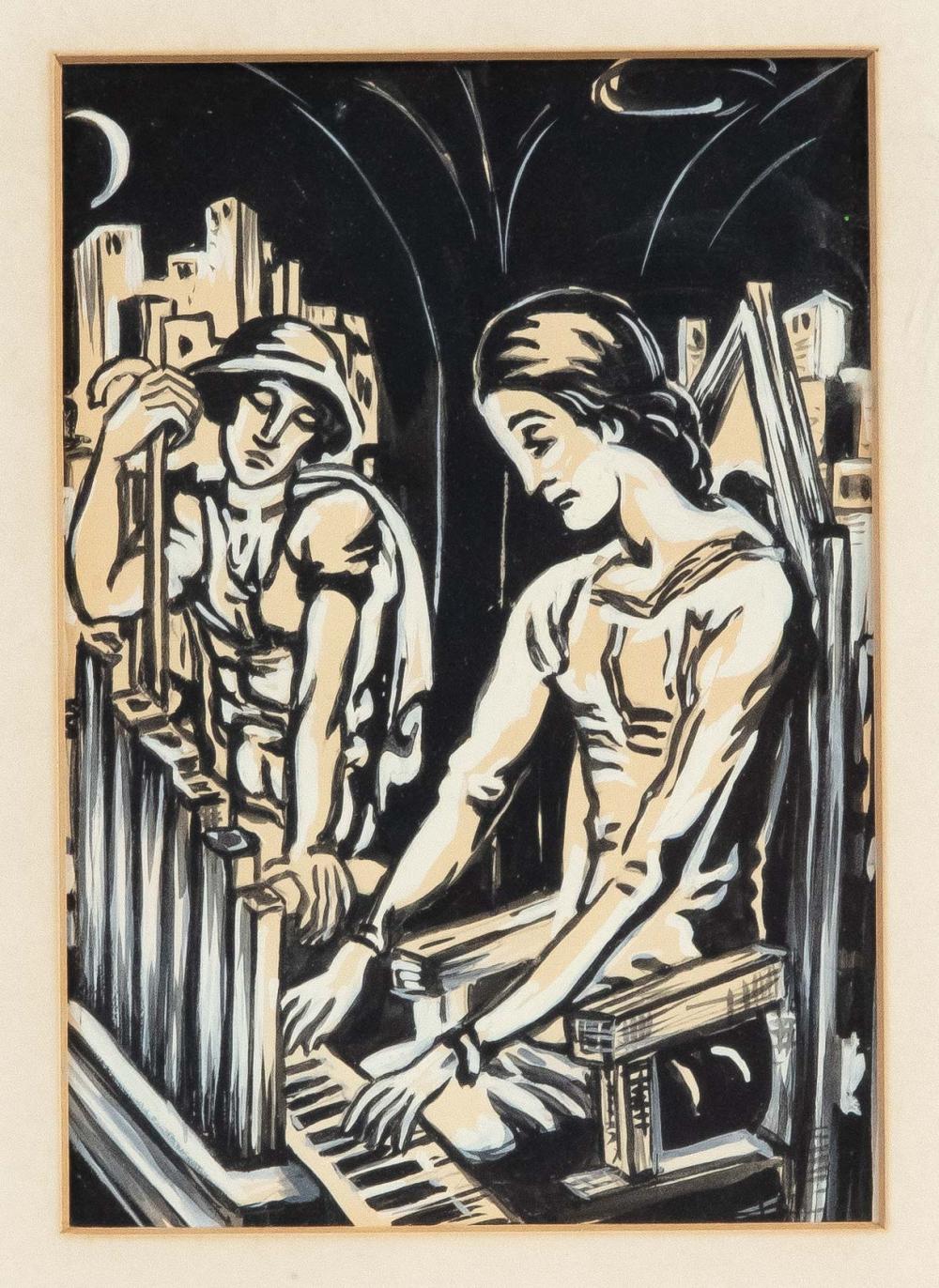 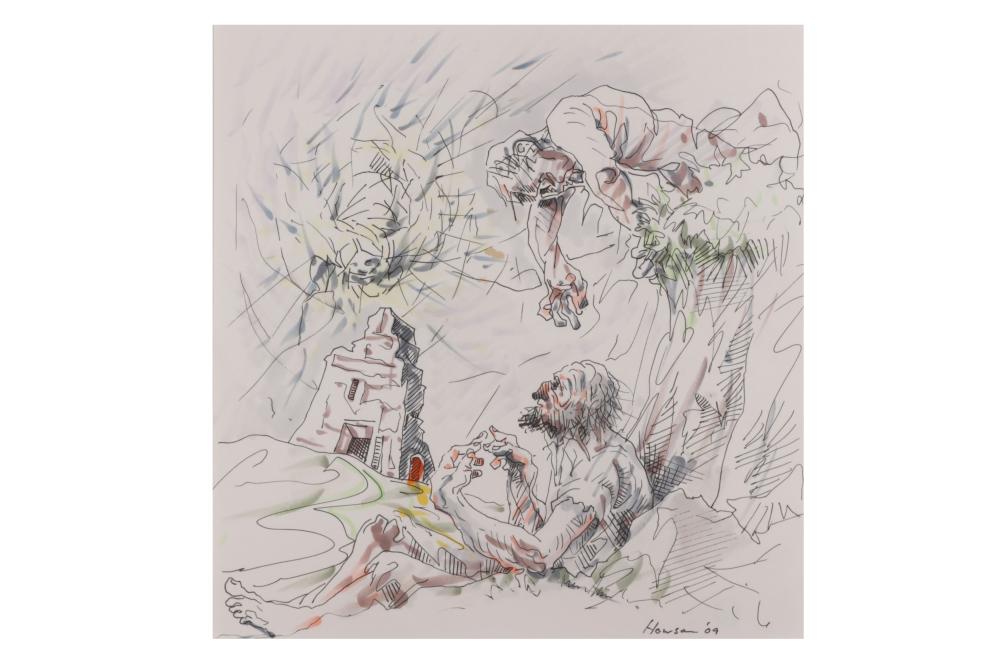 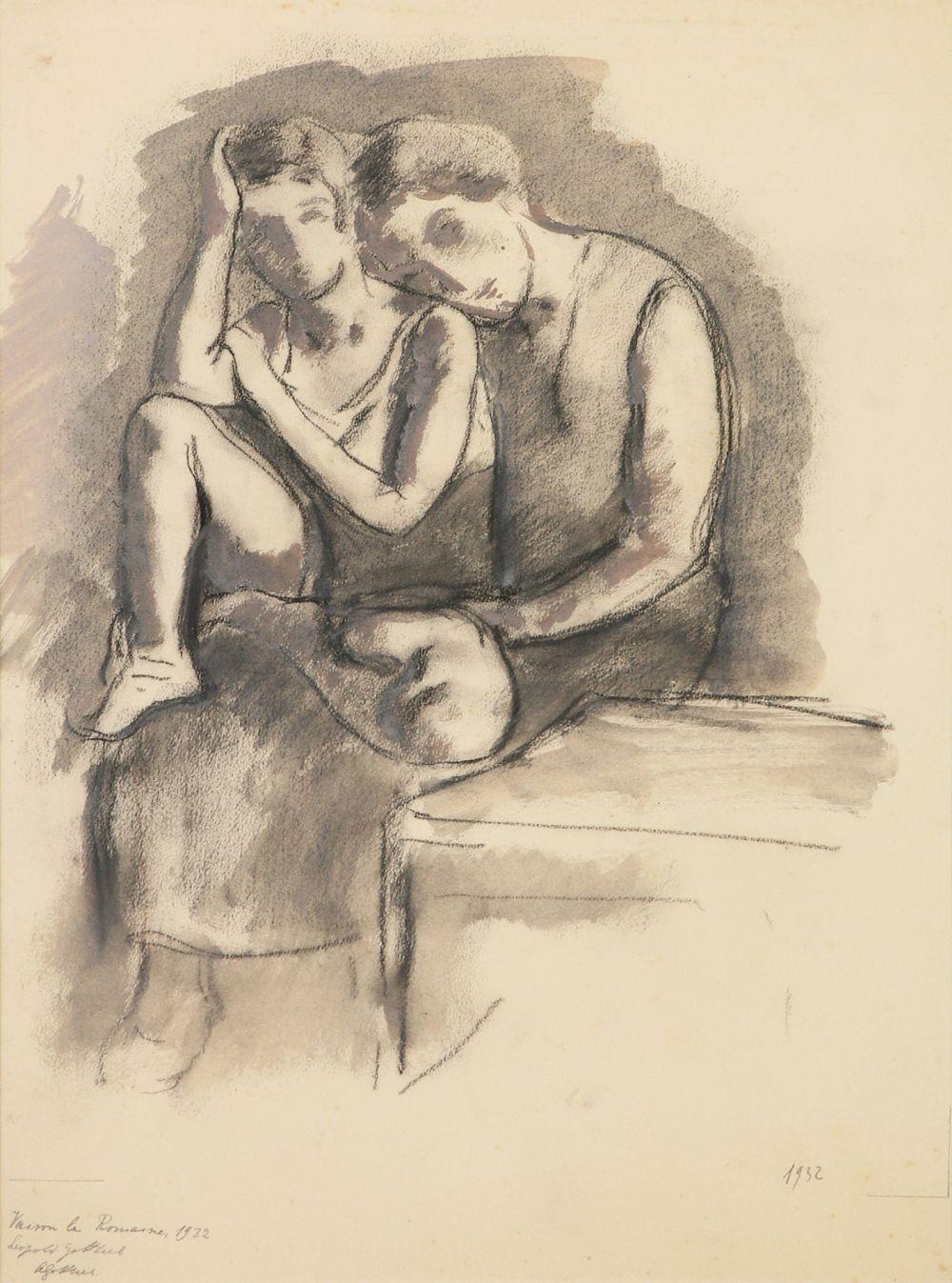 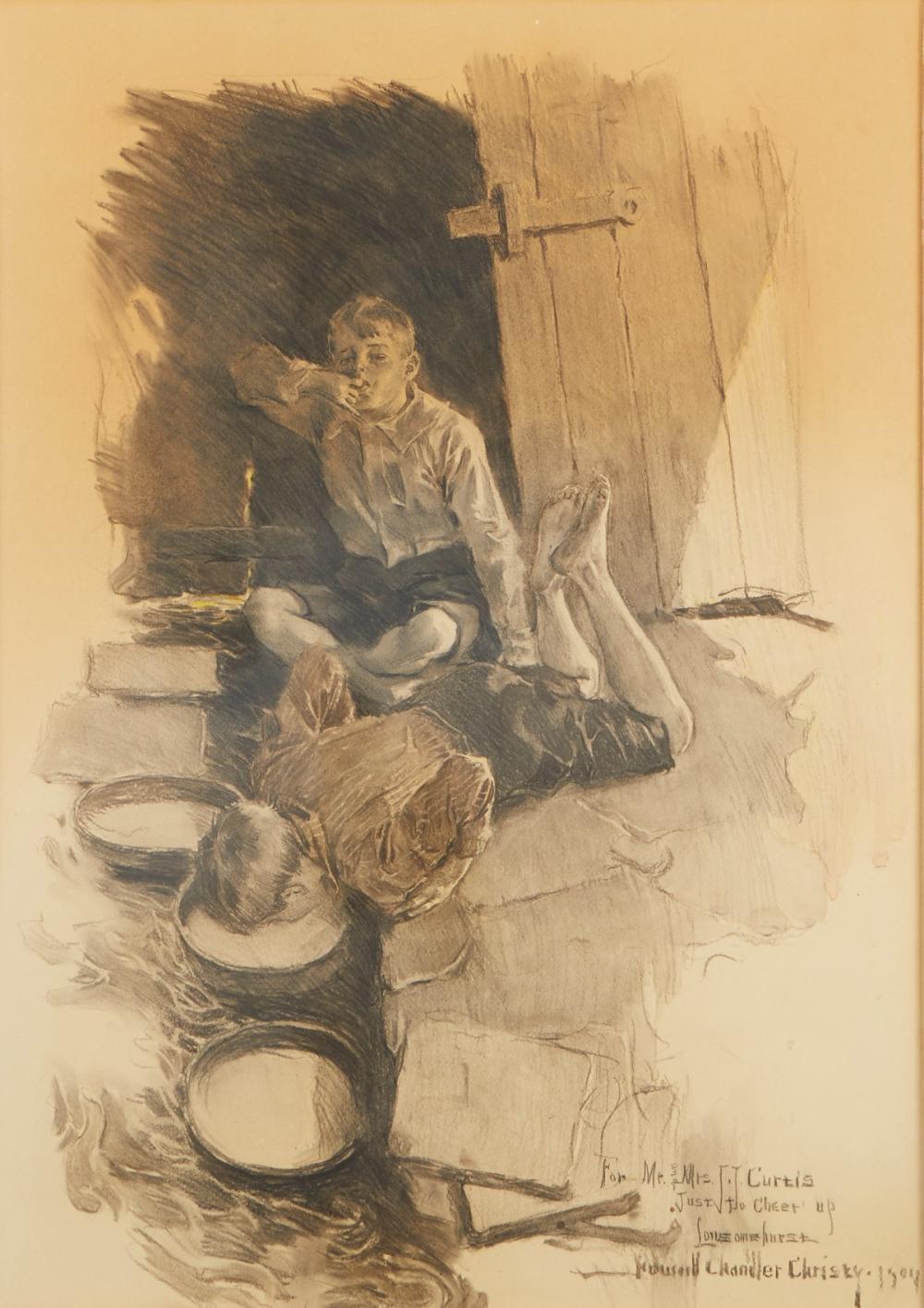 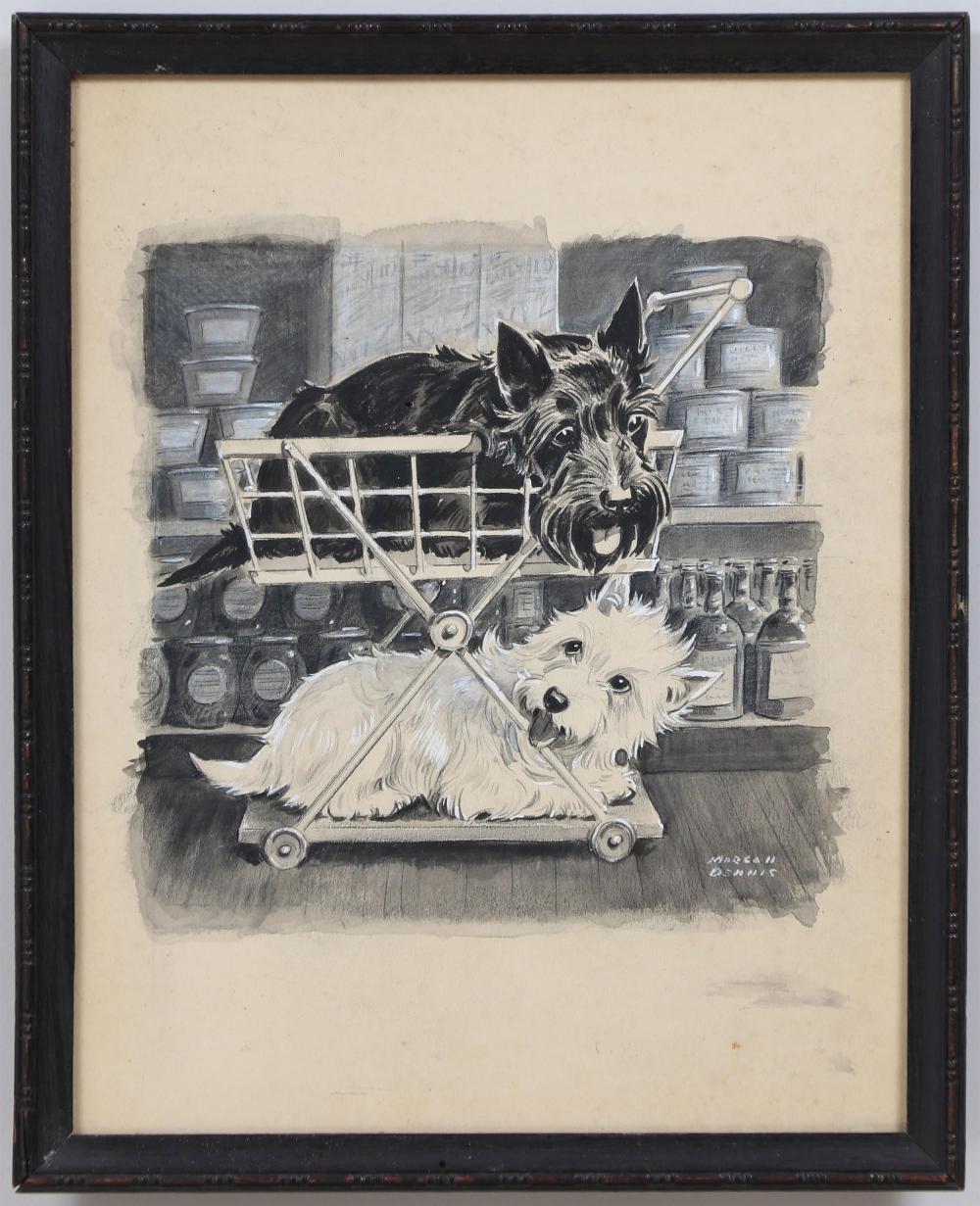 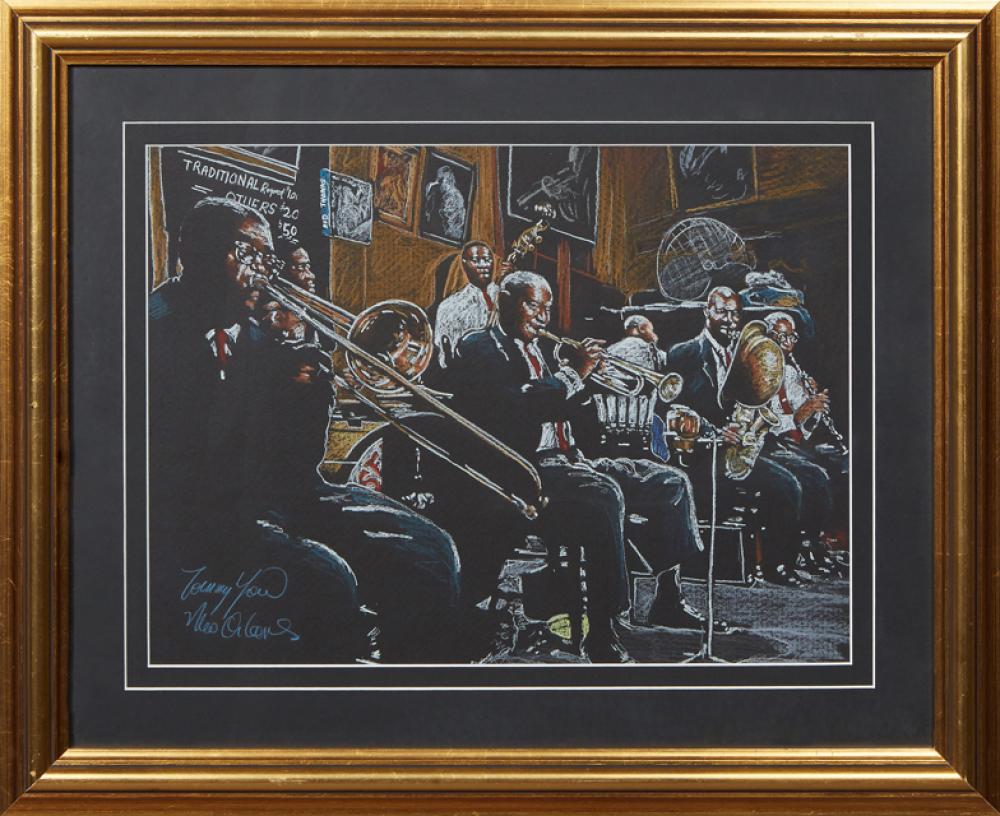 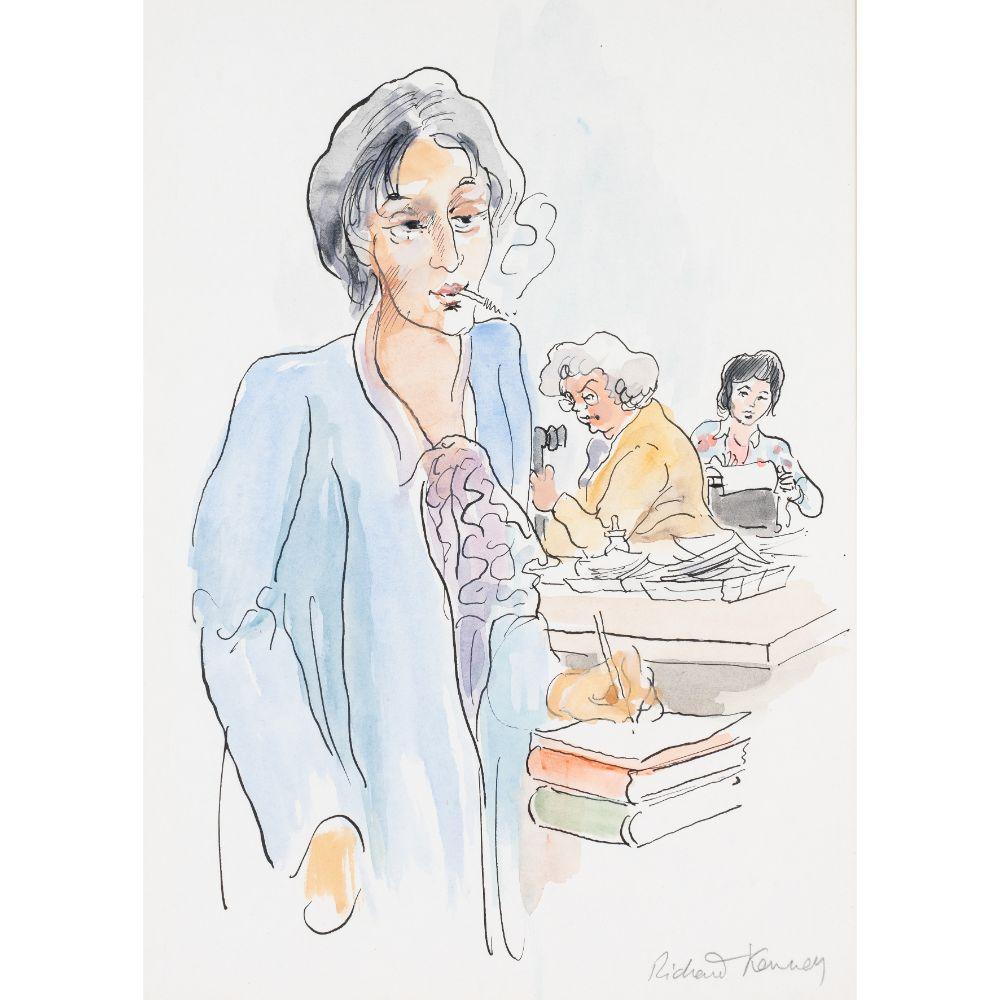 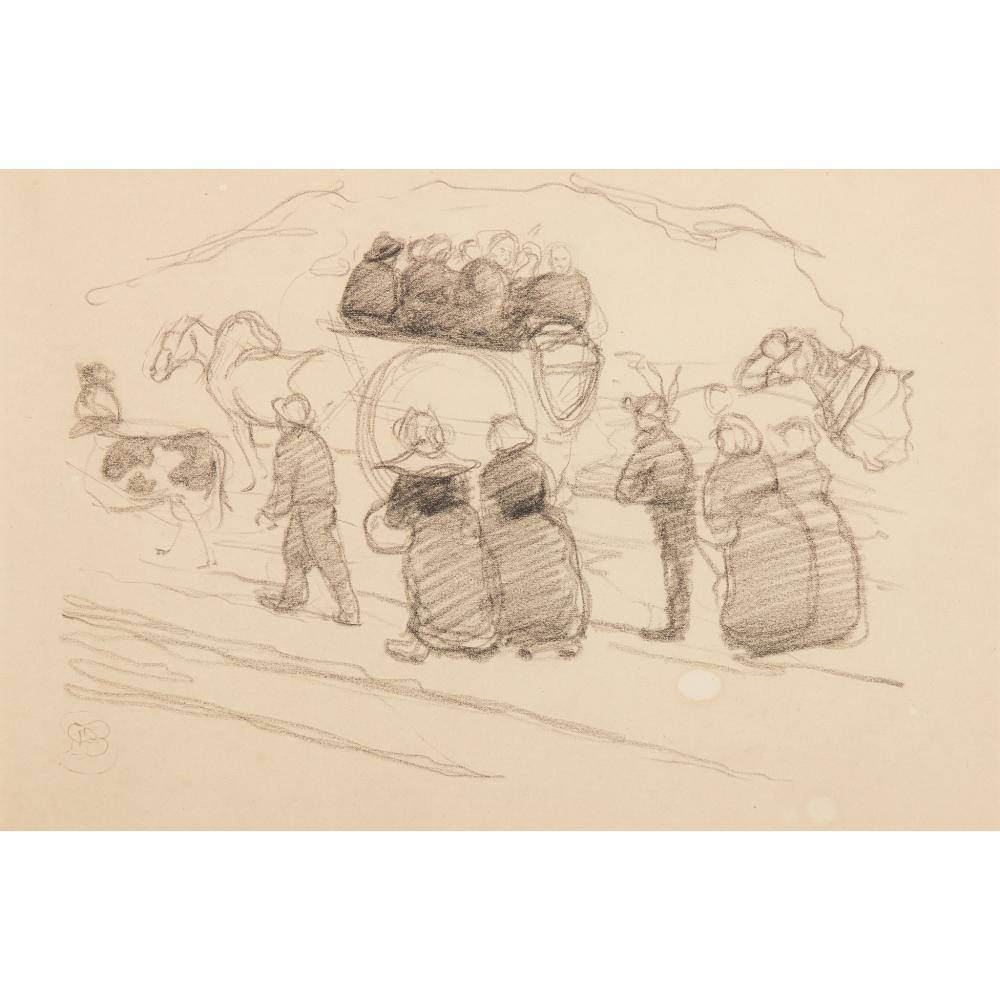 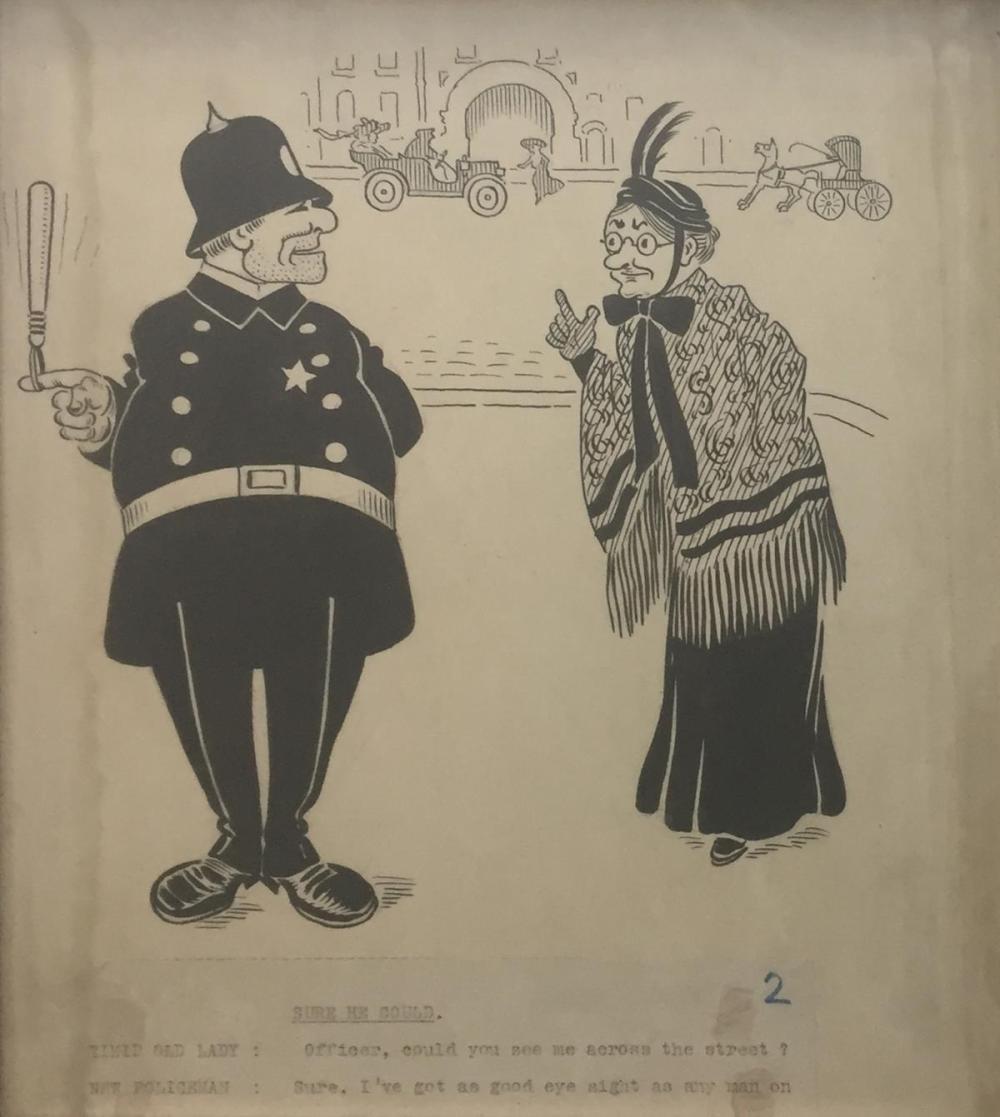 Unknown Artist - Sure He Could 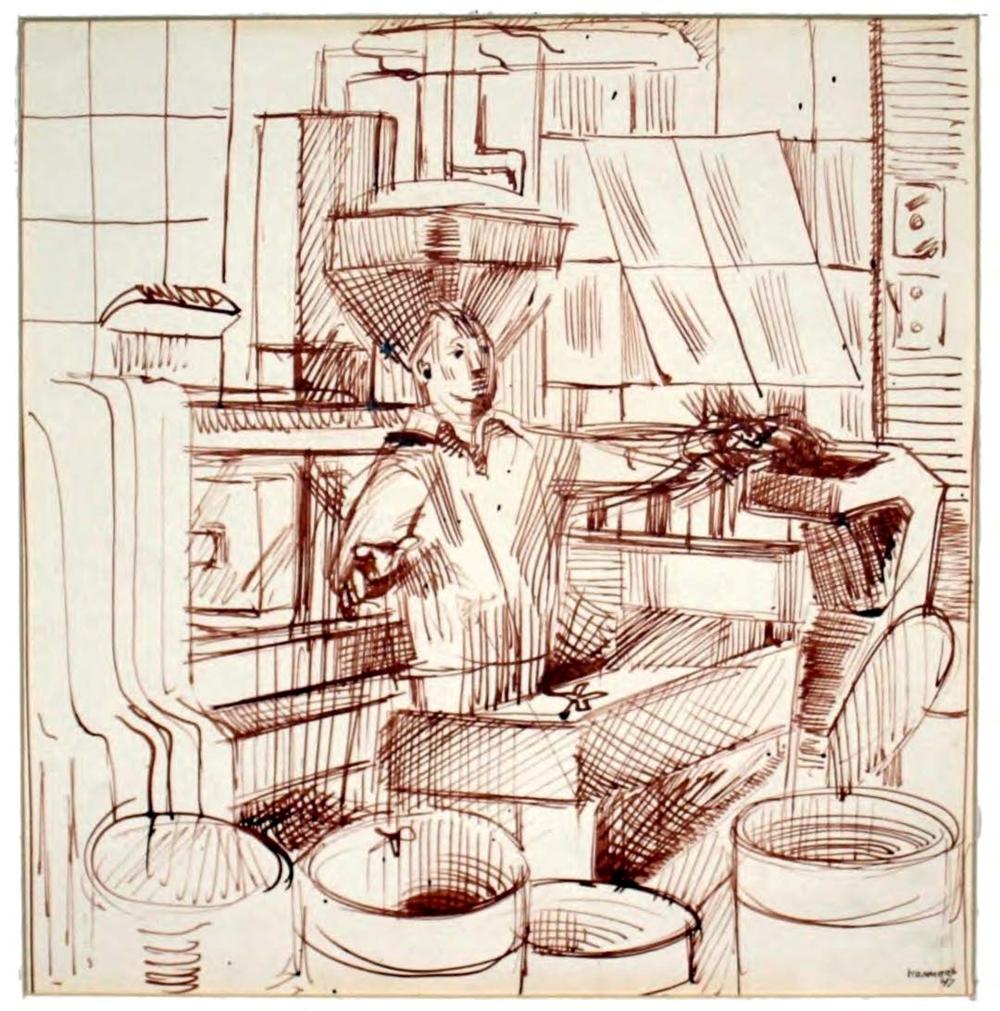 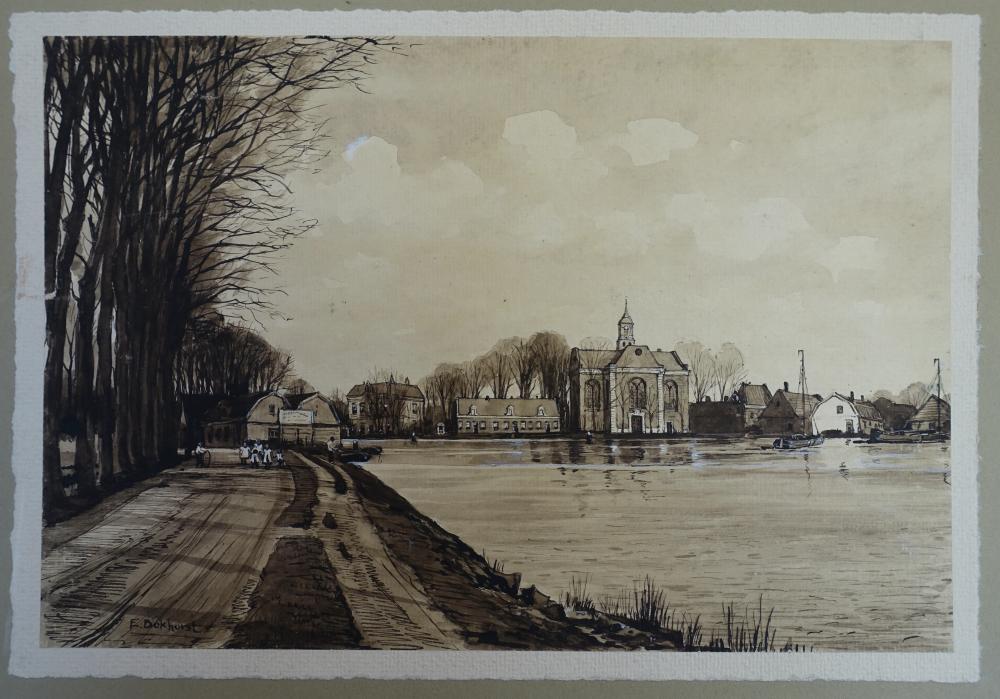 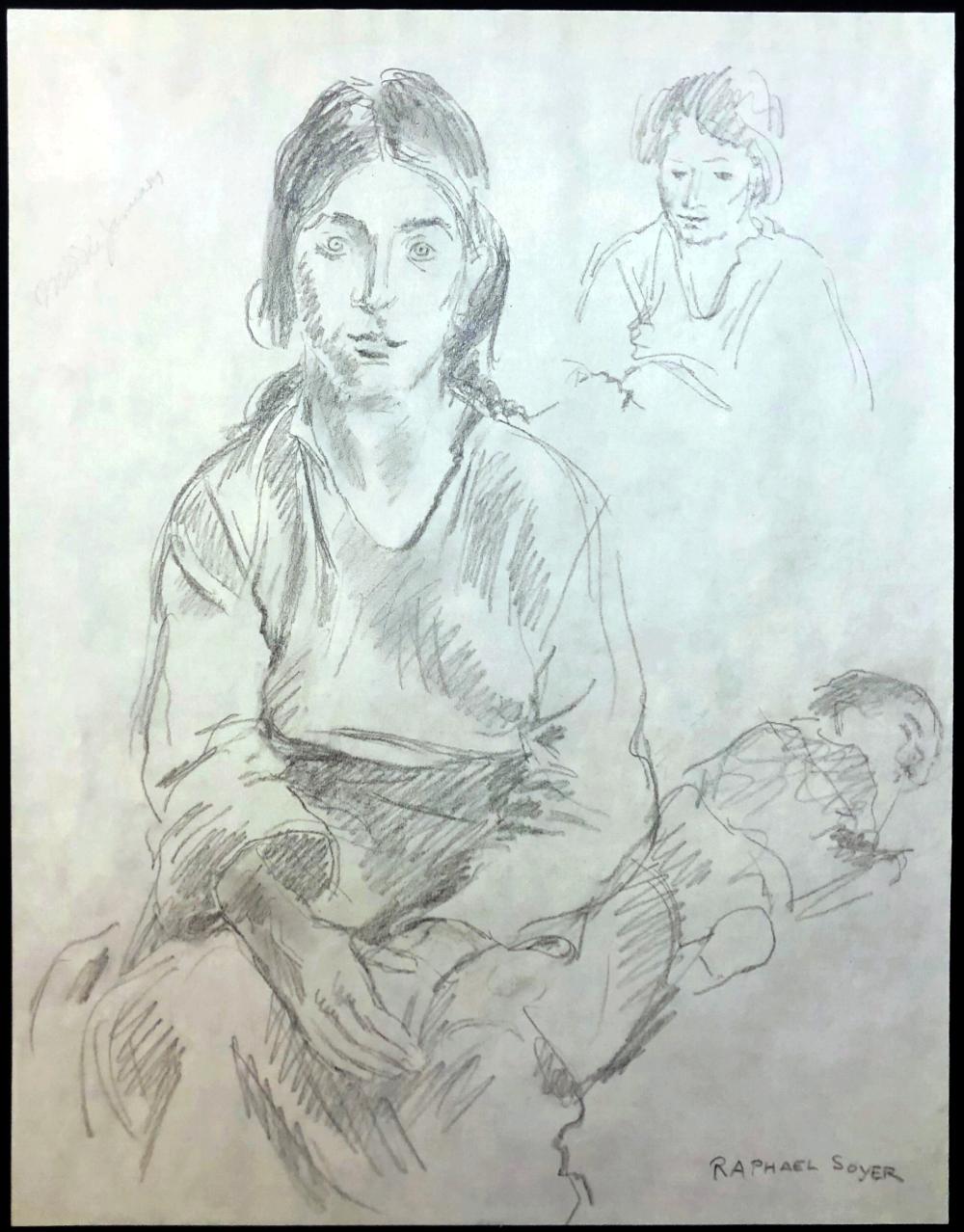 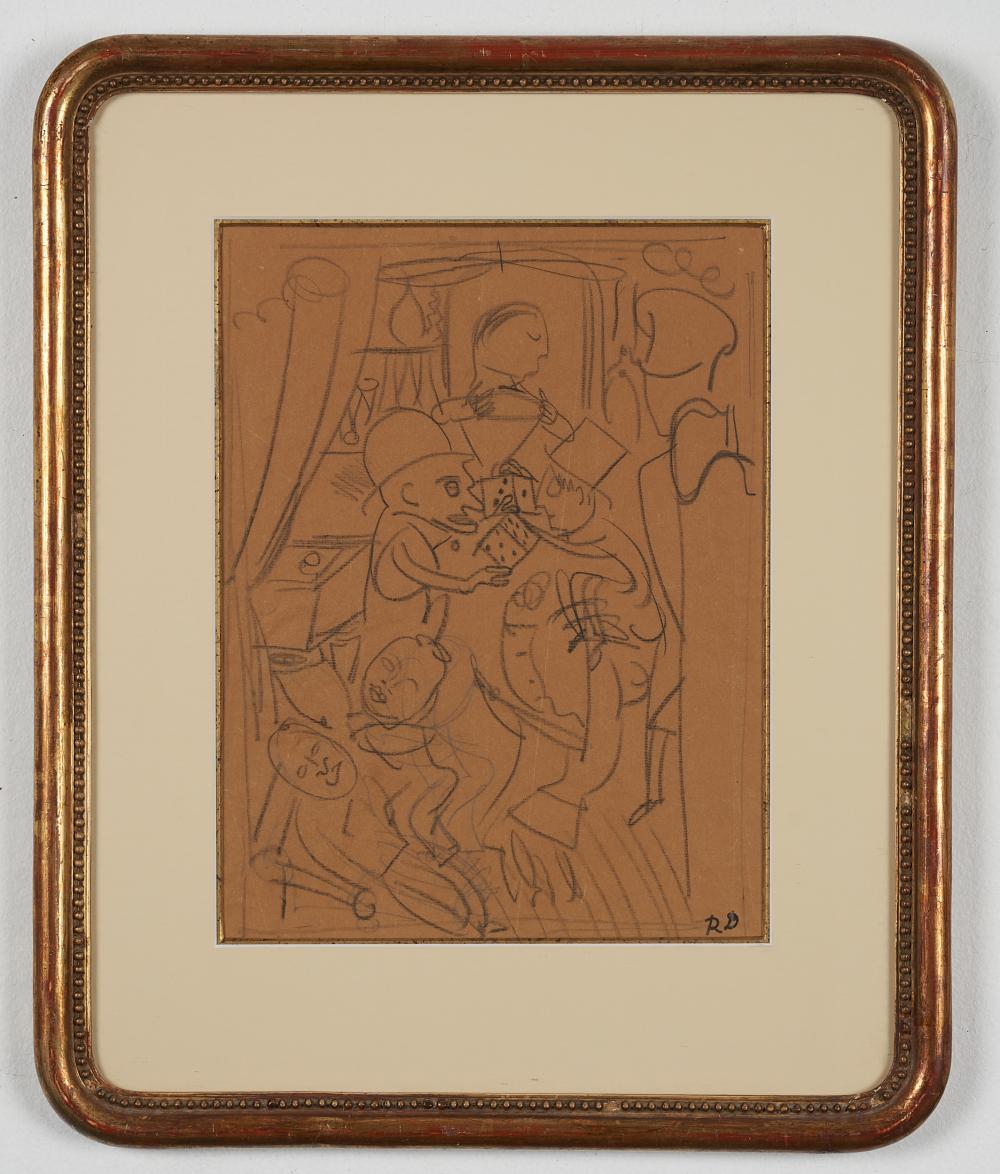 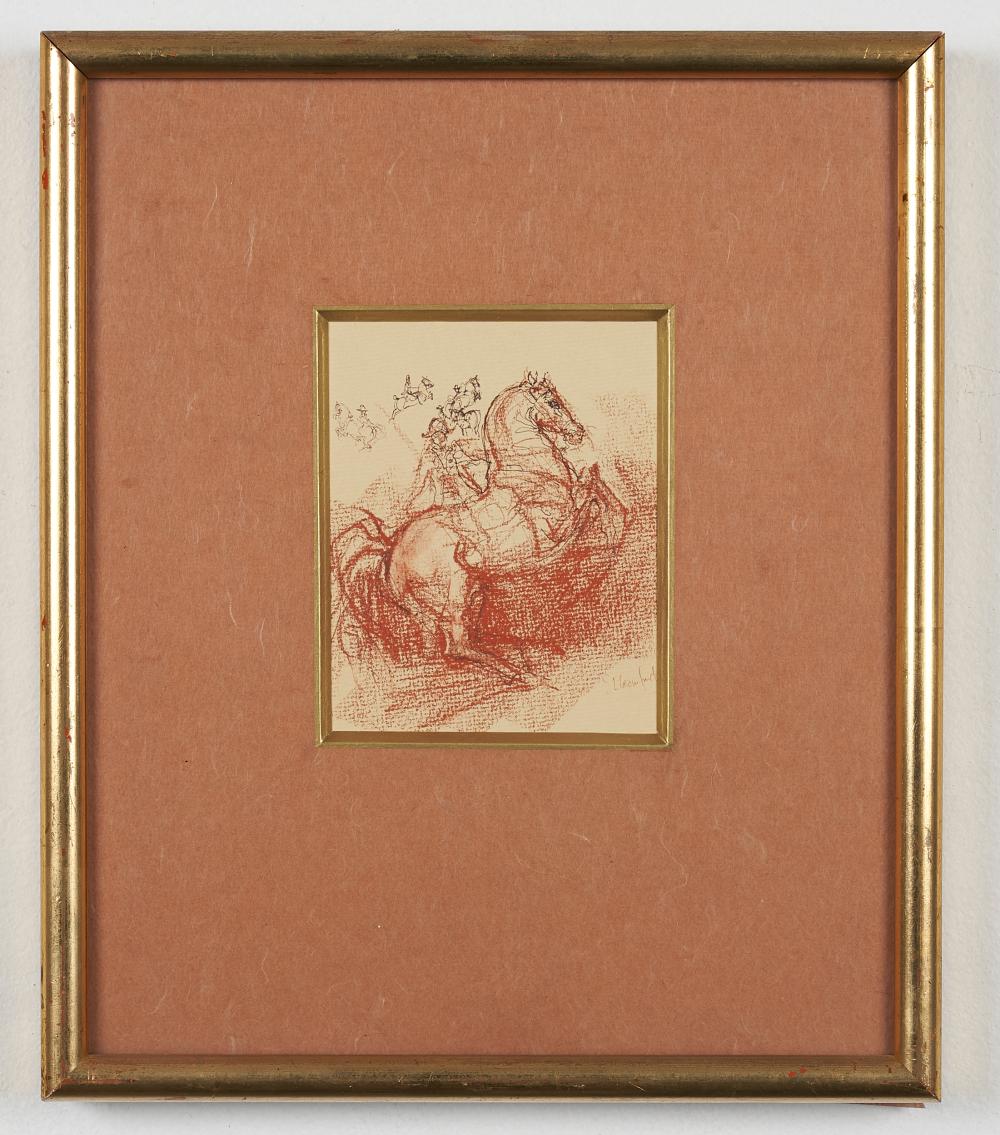 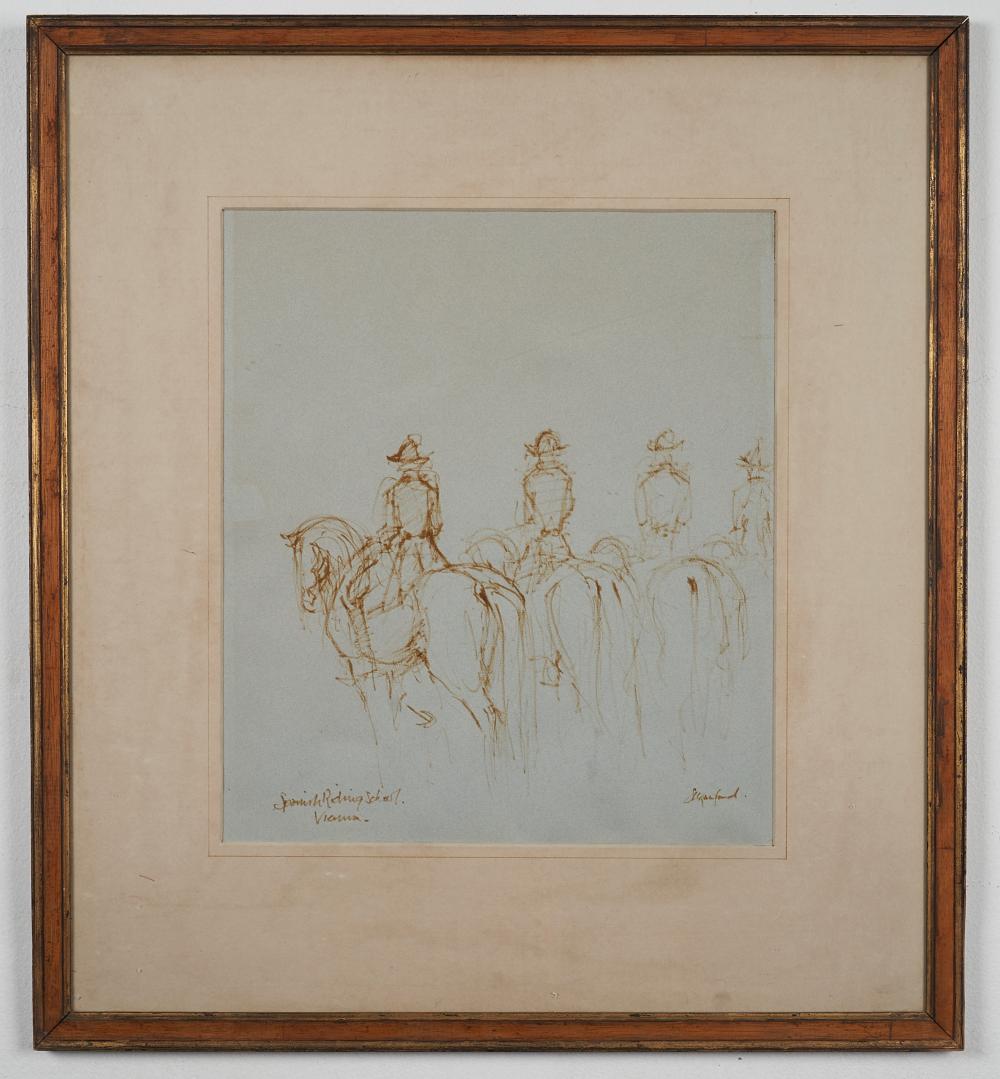 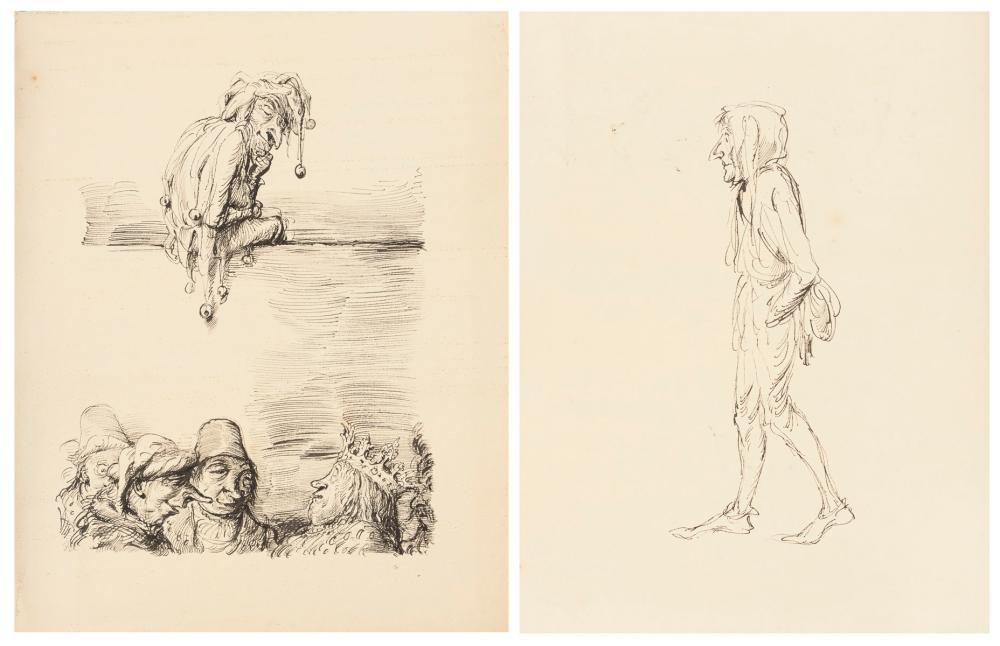 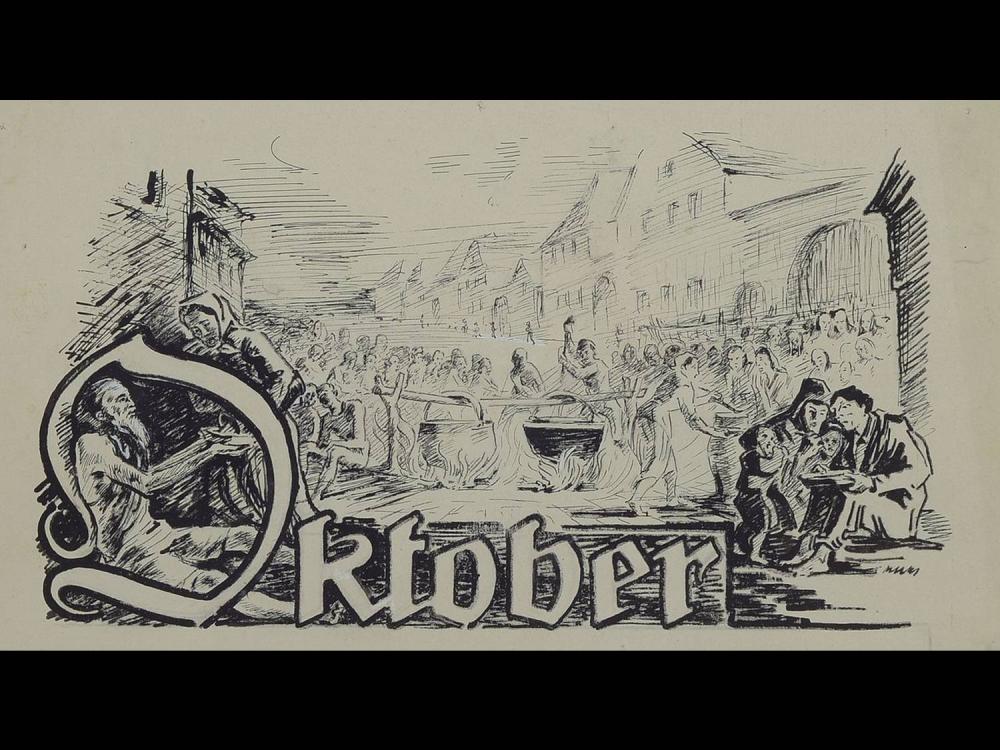 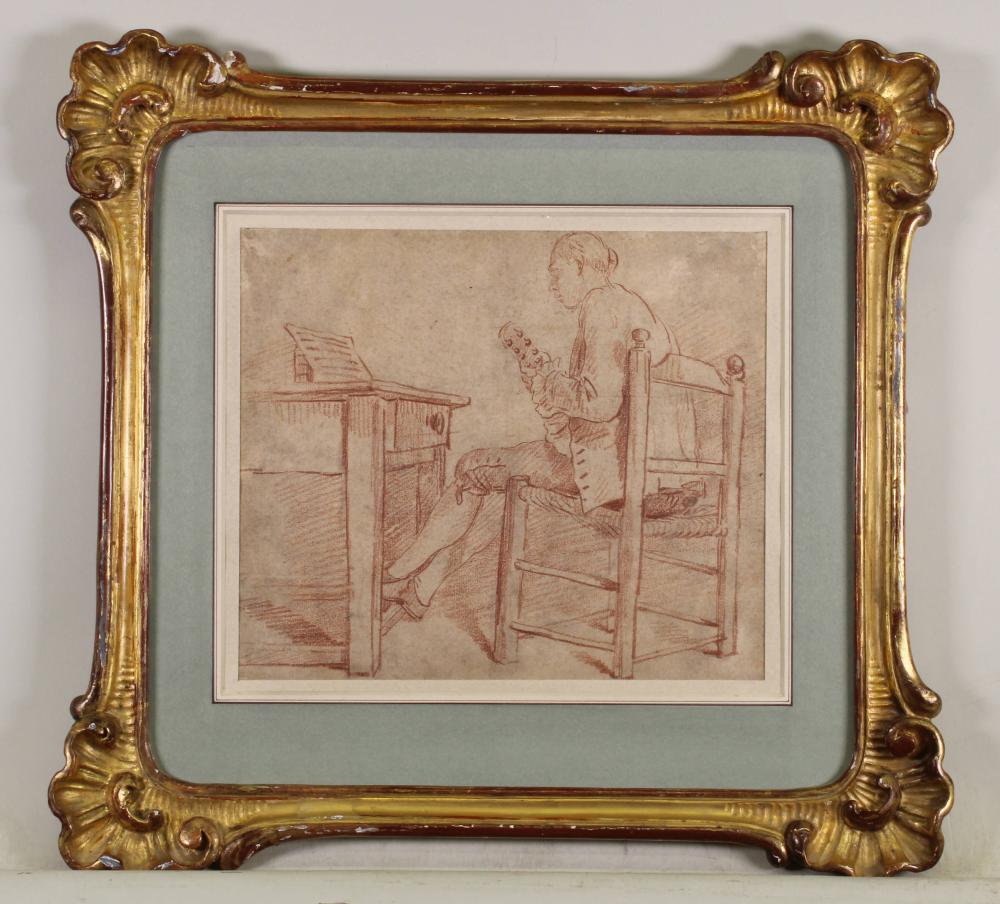 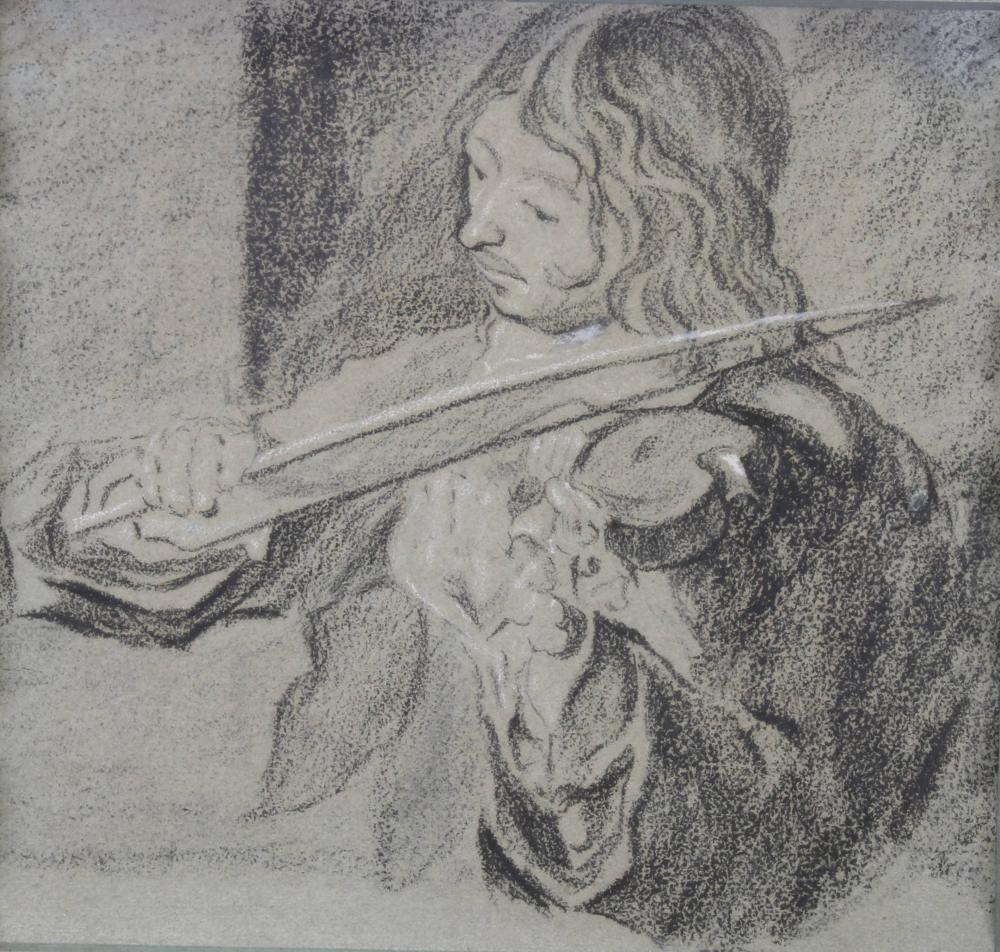