Genre scenes and prints of such scenes are representations of specific topics from everyday life. Examples of genres are street scenes, social gatherings, or representations of domesticity and interior life, and are typically sentimental and meant to convey a narrative.

Genre prints were popular during the Dutch and Flemish Baroque periods. Artists would create a scene, such as townspeople recreating on a winter day, and include an overarching message embedded within different areas of the painting.

The term "genre prints" can also refer to the hierarchy of genres, which was generally accepted and academically enforced, especially in France, between the high Renaissance and the mid-19th century. Historical, religious, and mythological narratives were considered to be of primary importance, followed by portraits, genre scenes of everyday life, landscapes, animal prints, and still life. 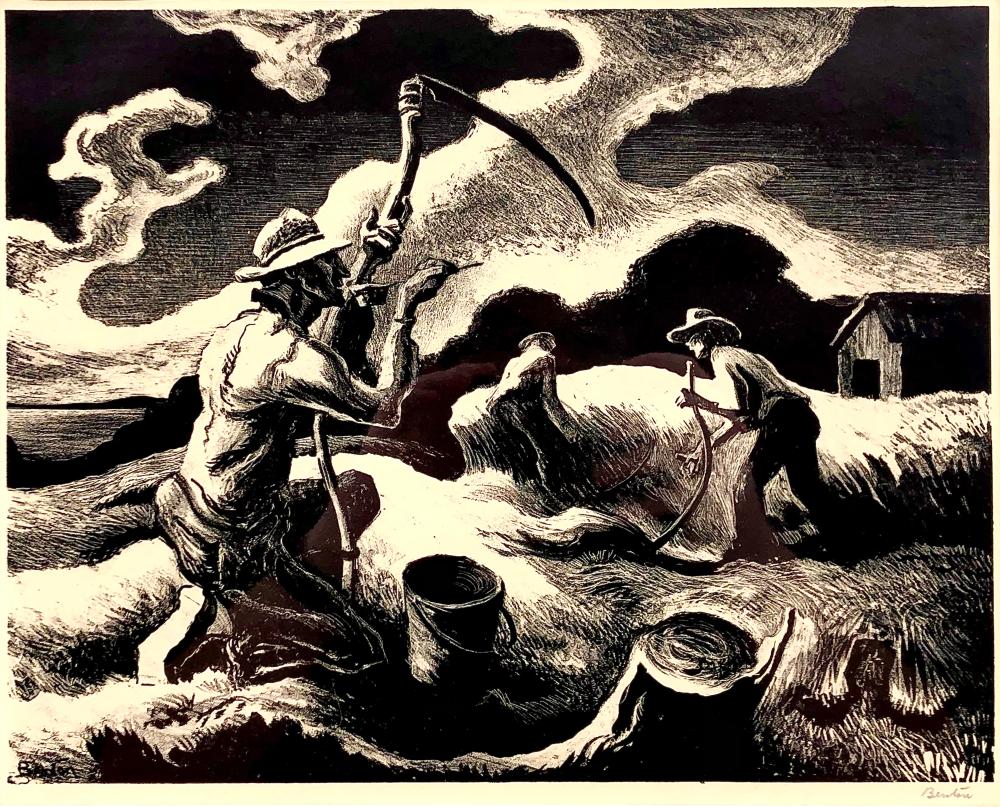 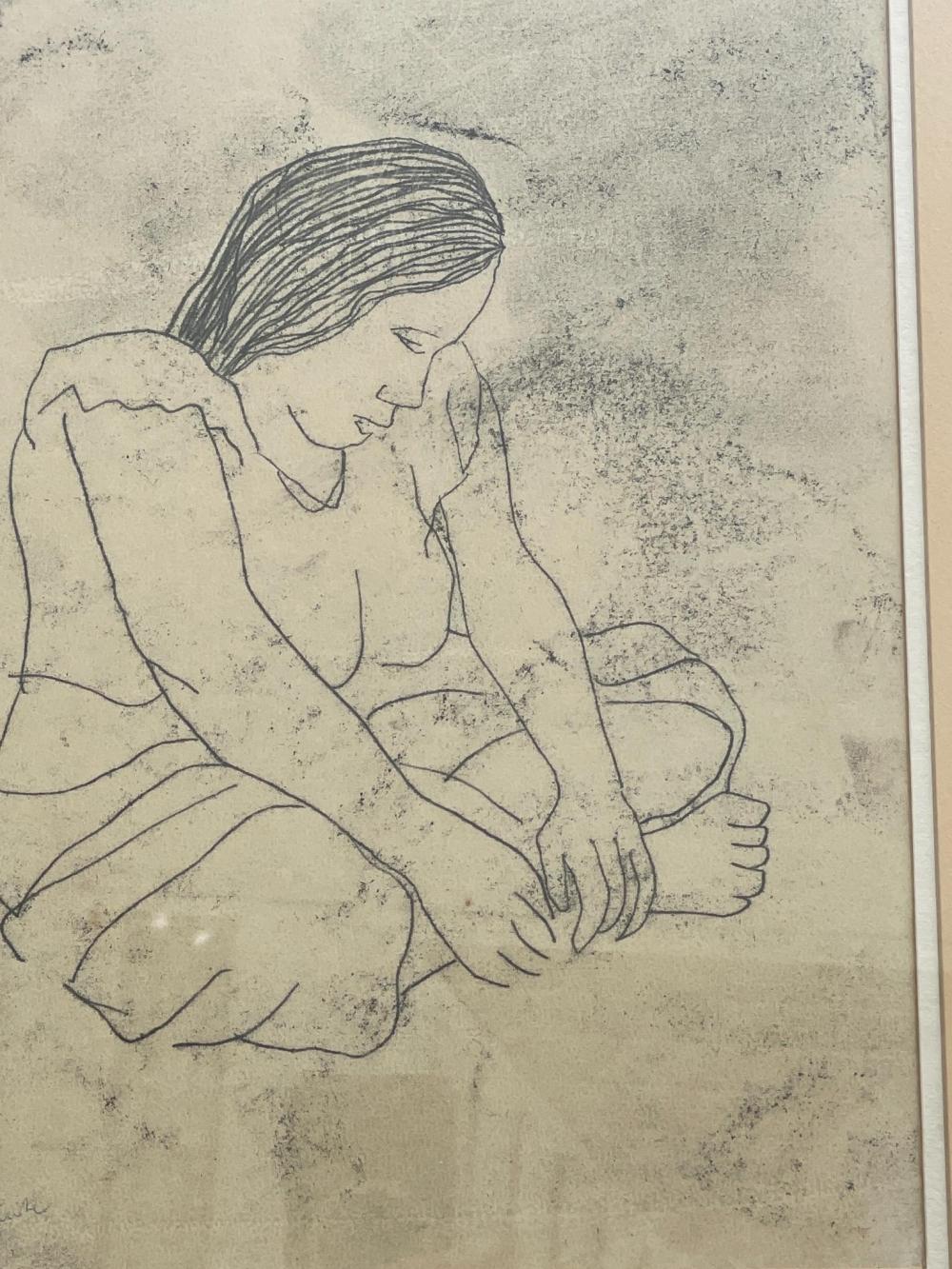 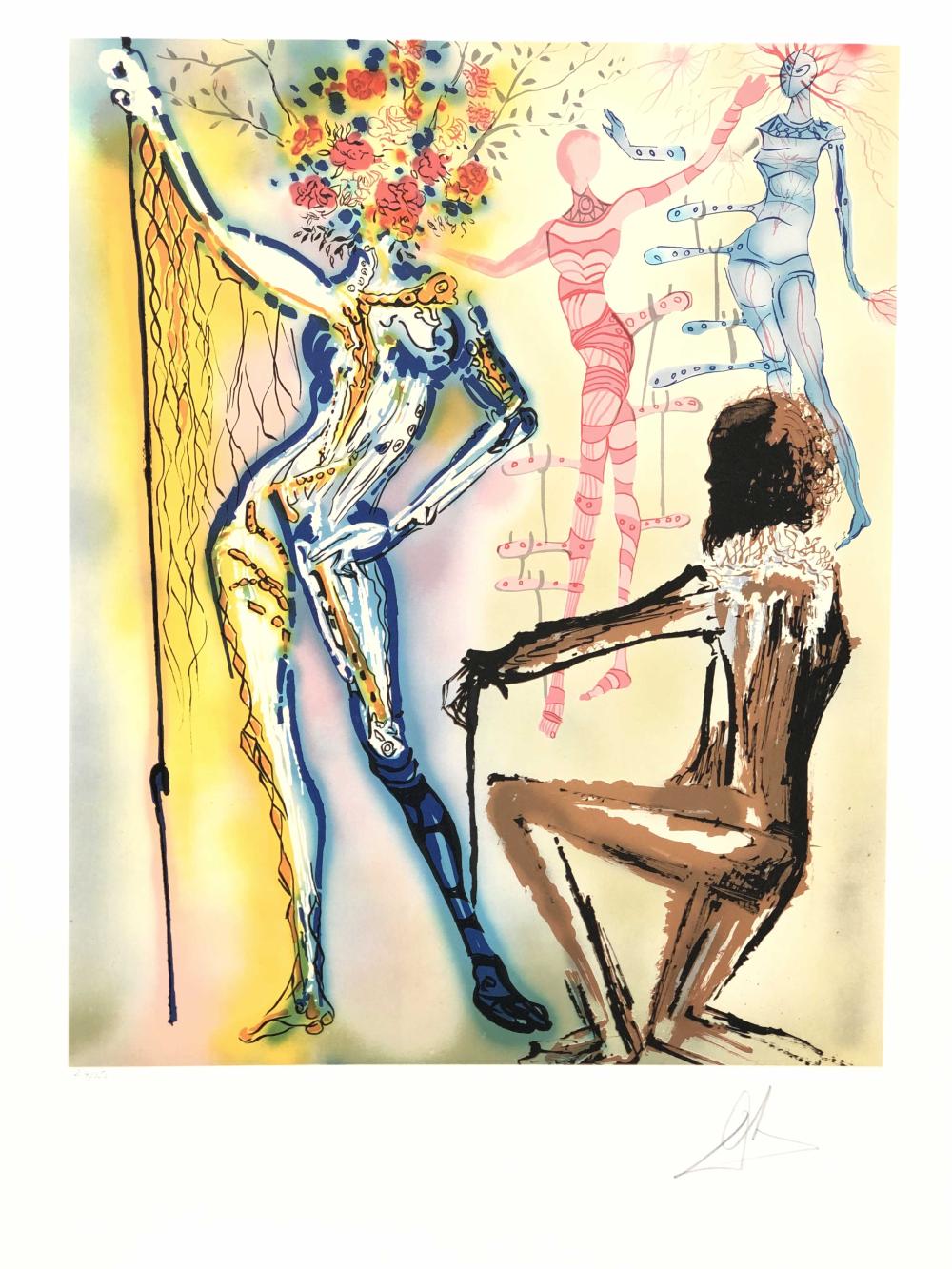 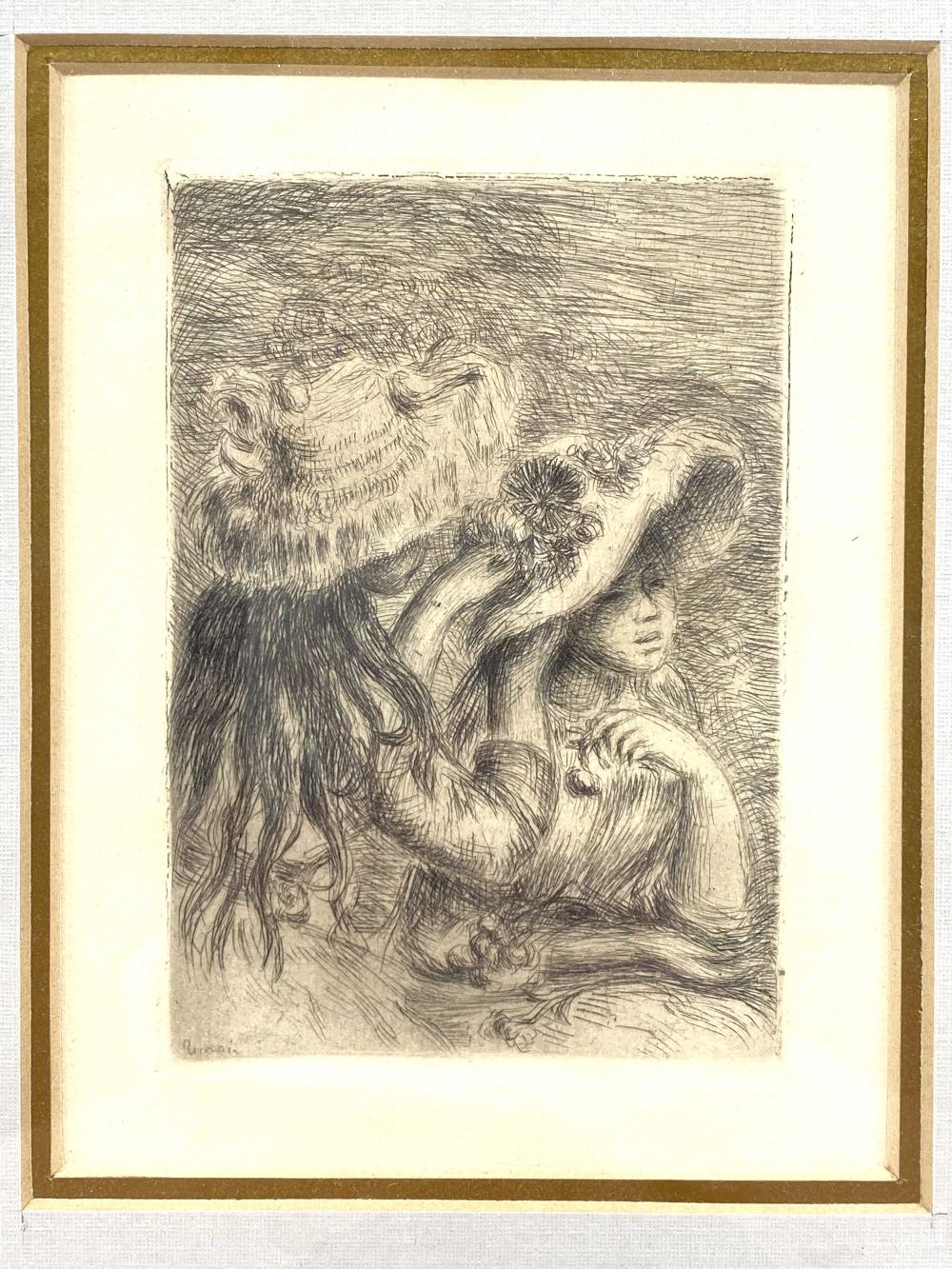 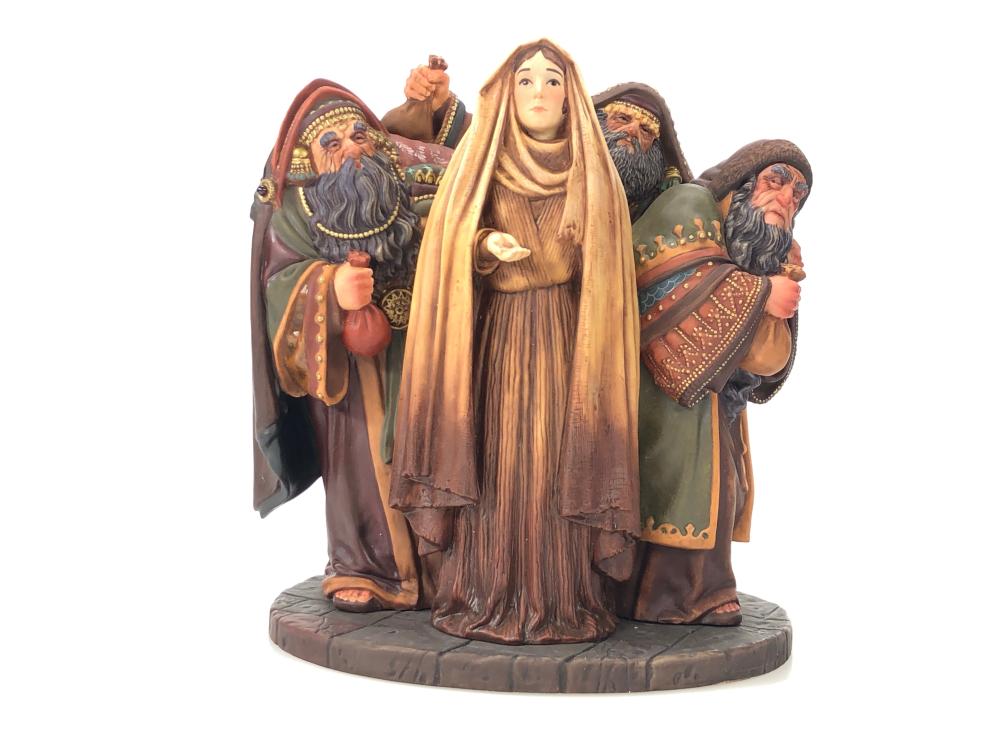 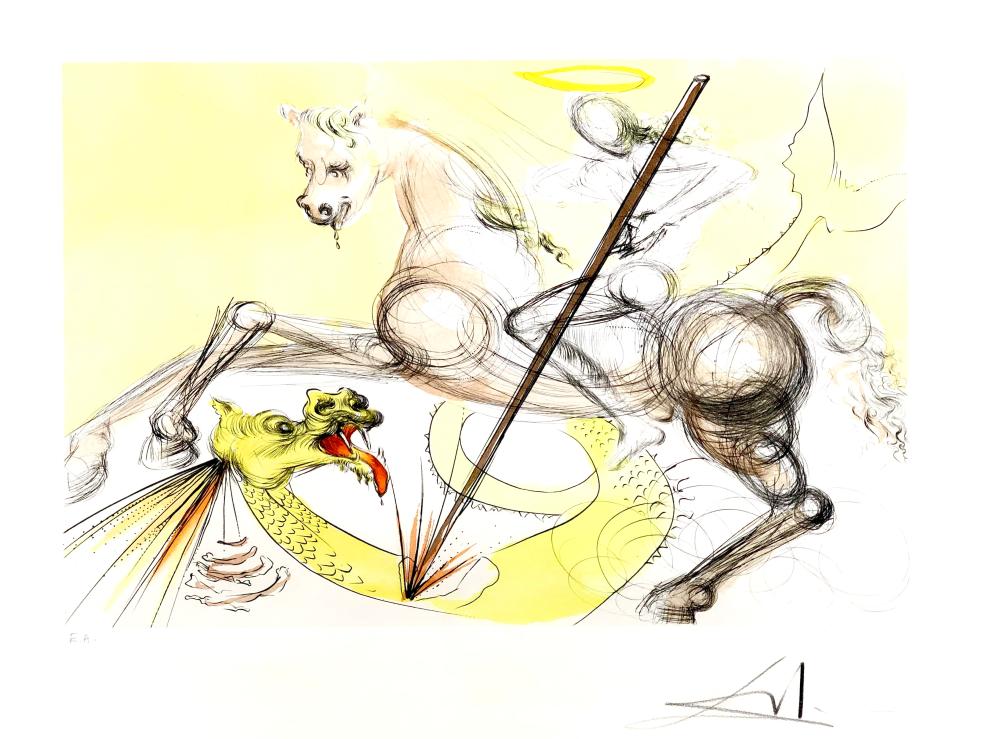 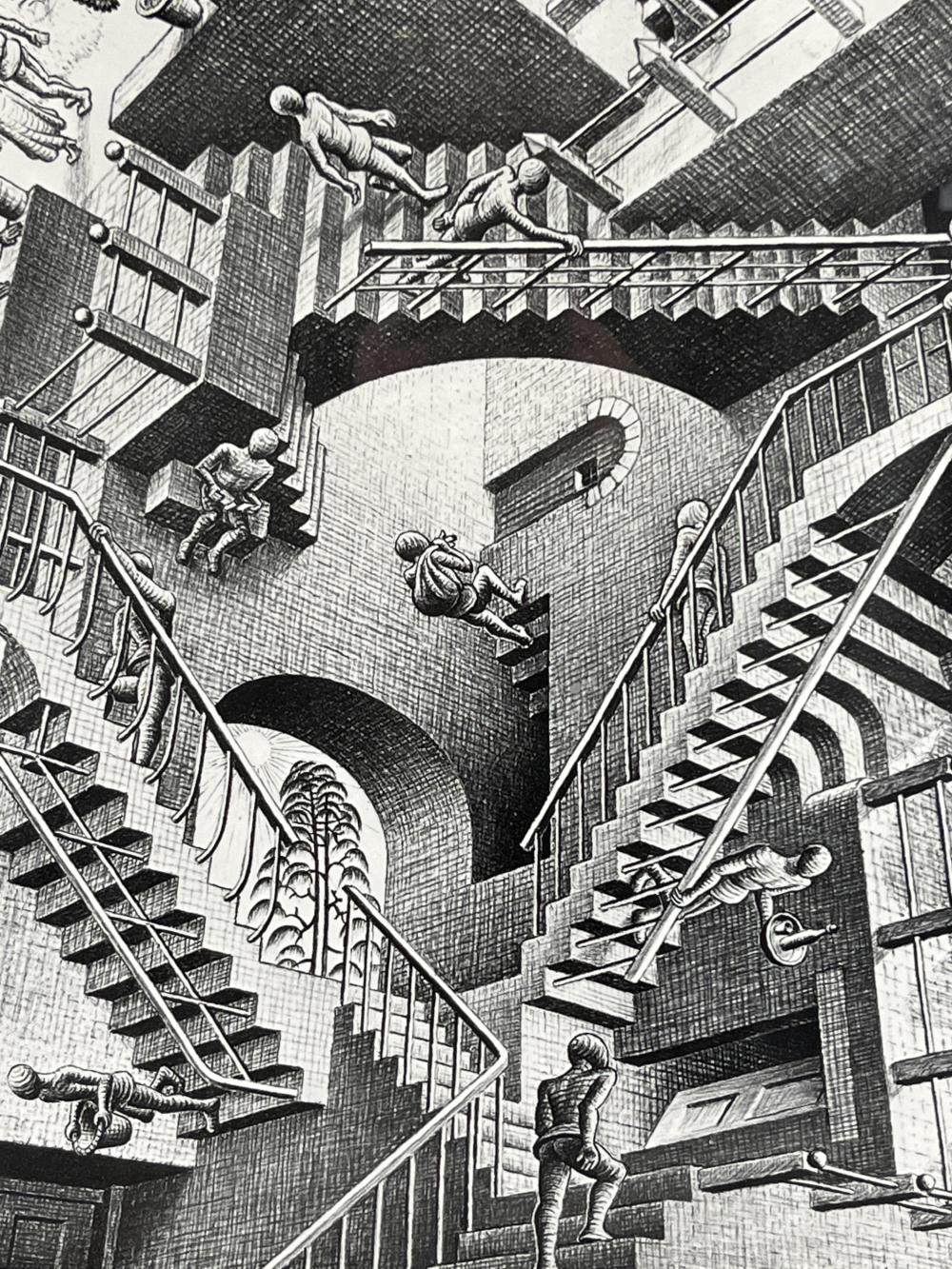 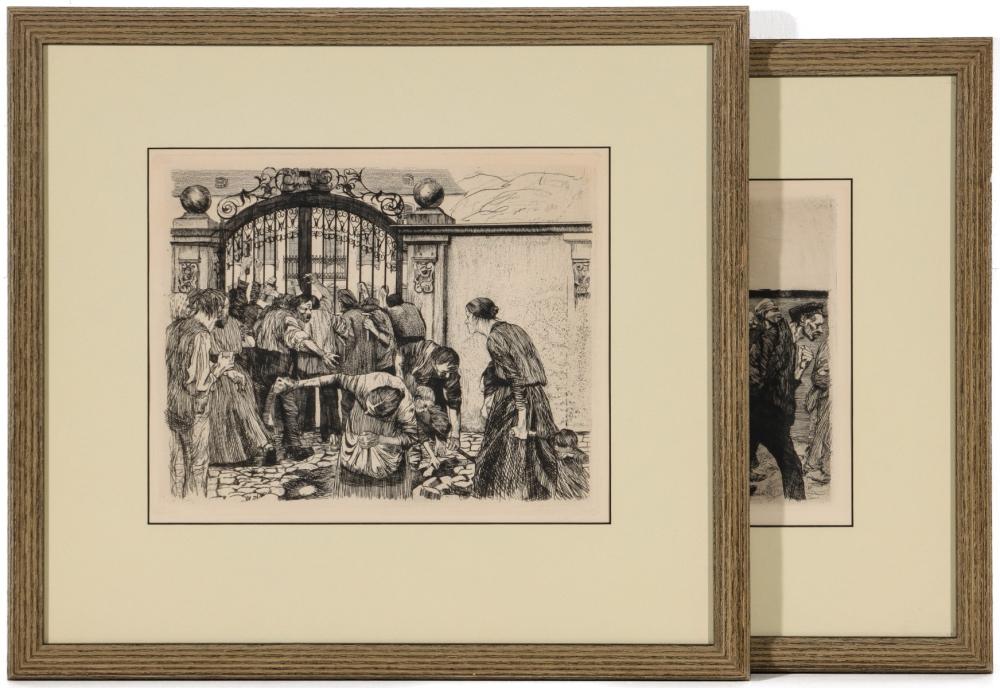 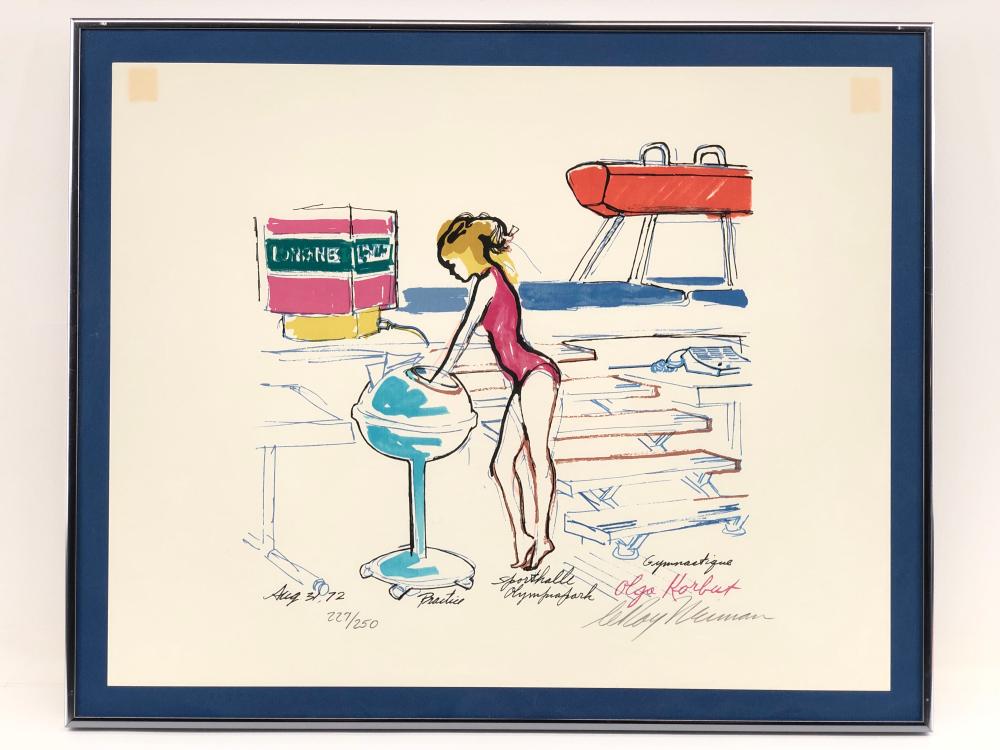 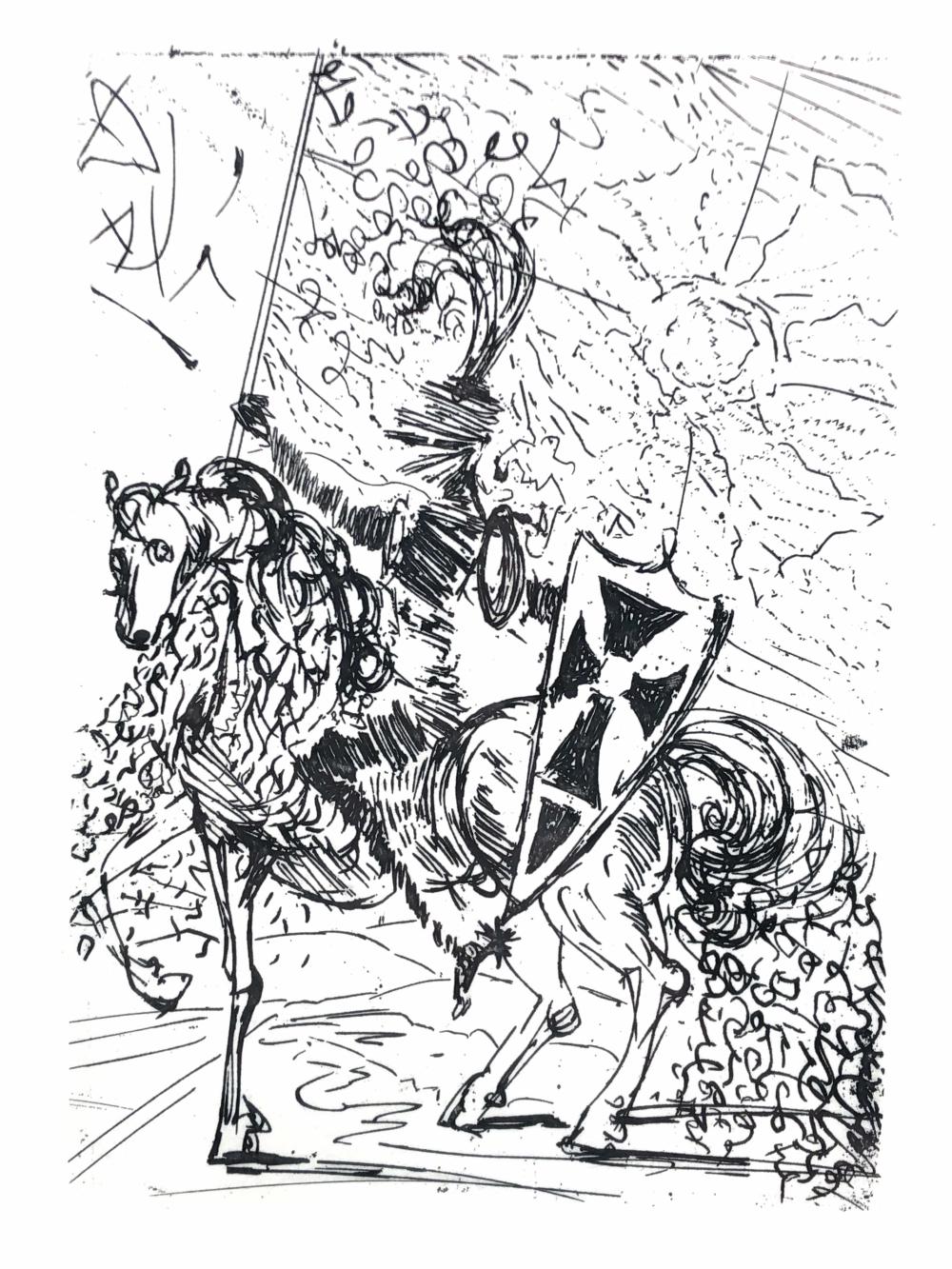 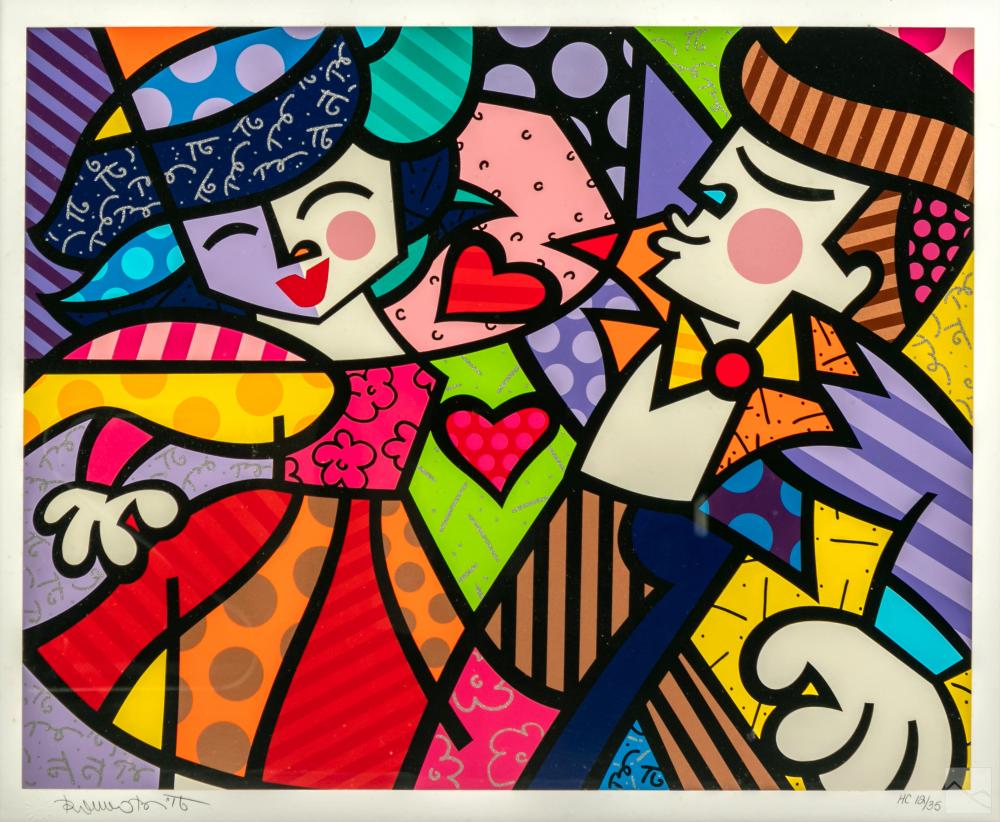 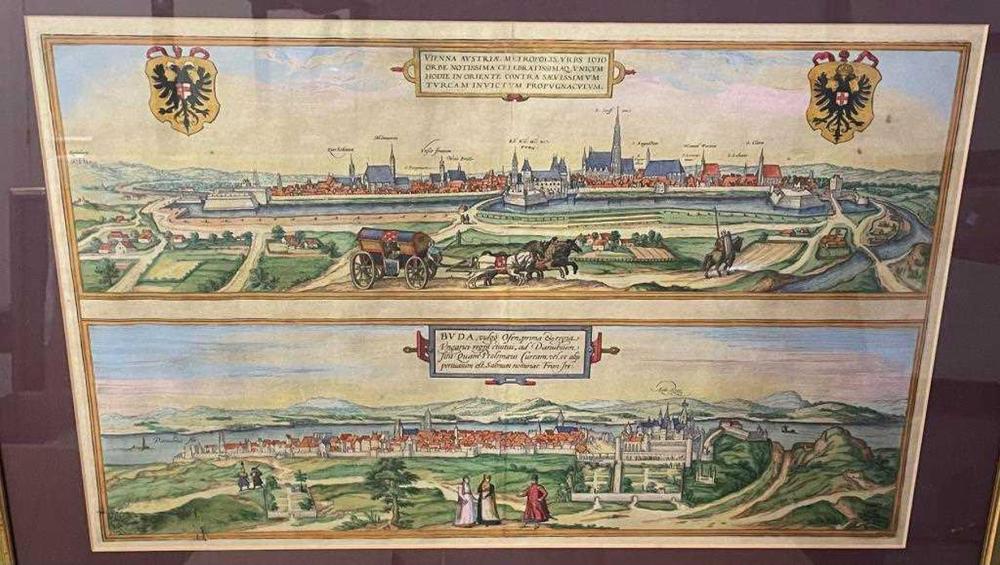 BRAUN and HOGENBERG. Vienna / Buda. Double-page engraving with city views of Vienna above Budapest, circa 1575 or later, titles in Latin, with hand colouring, 32 x 48.5cm; together with a large bird's eye view of Vienna, line engraving with hand... 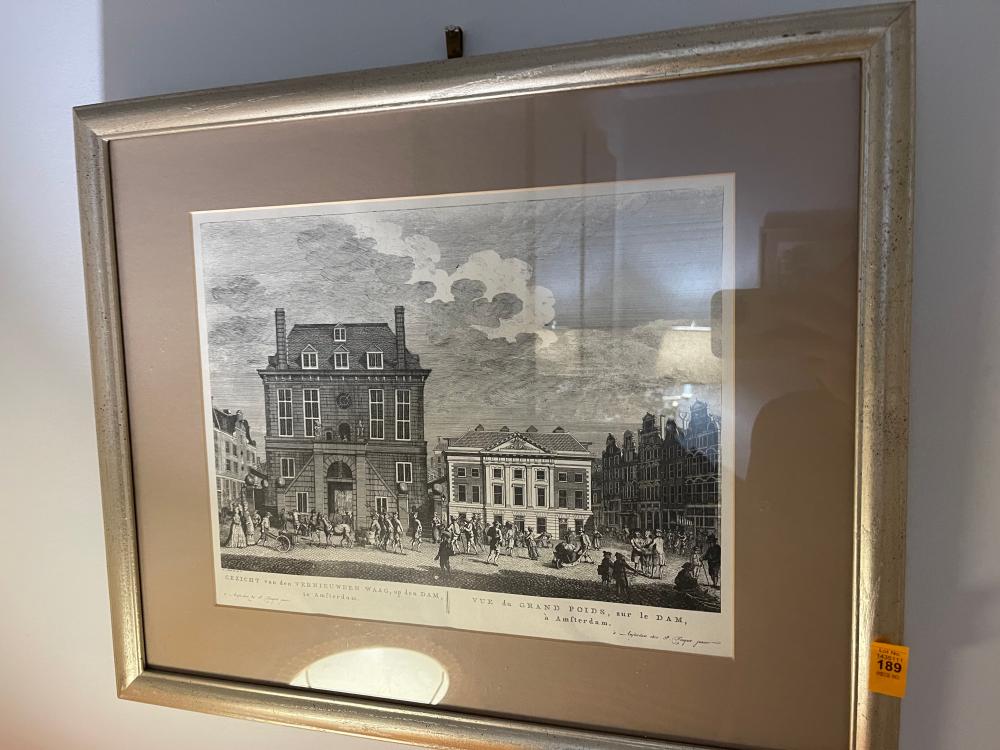 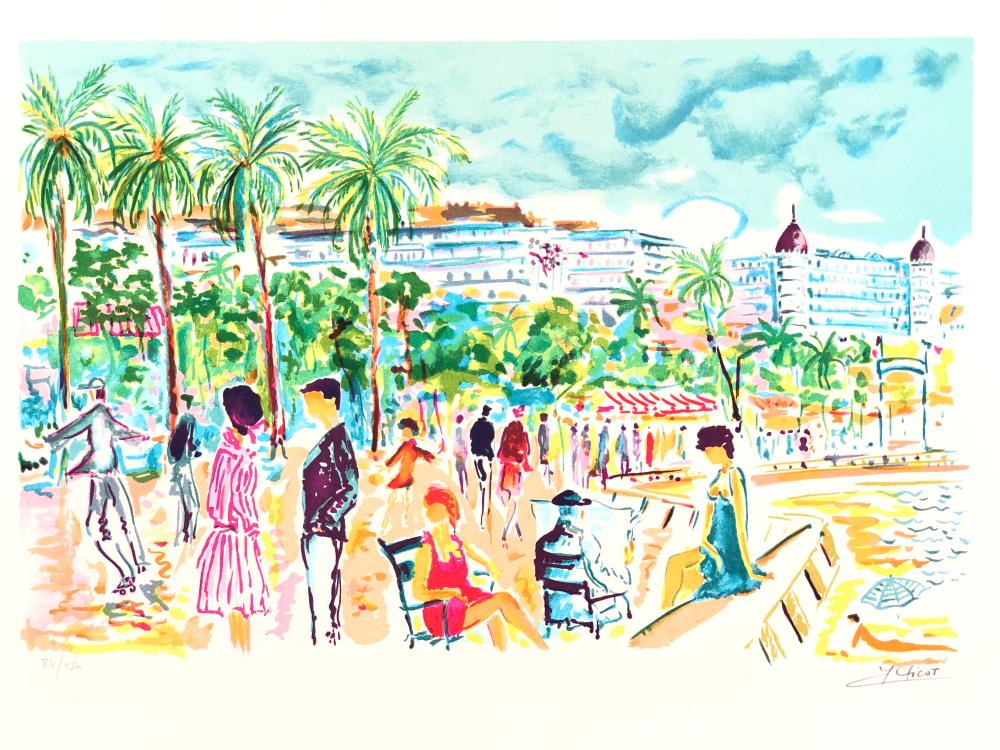 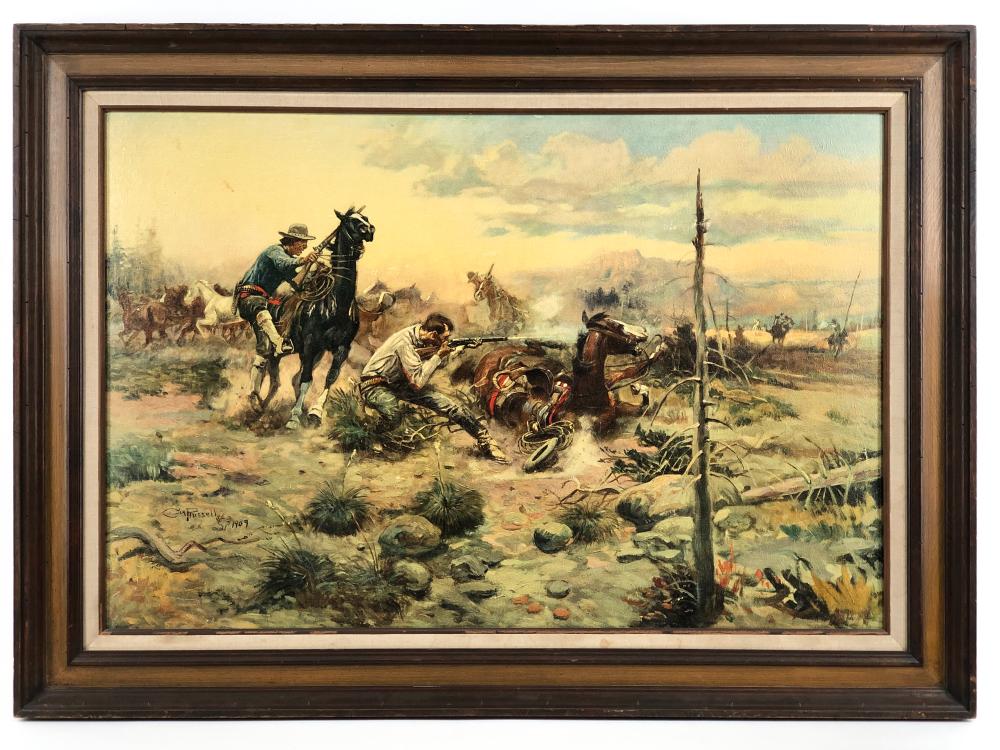 CM RUSSELL "WHEN HORSE FLESH COMES " PRINT ON BOARD 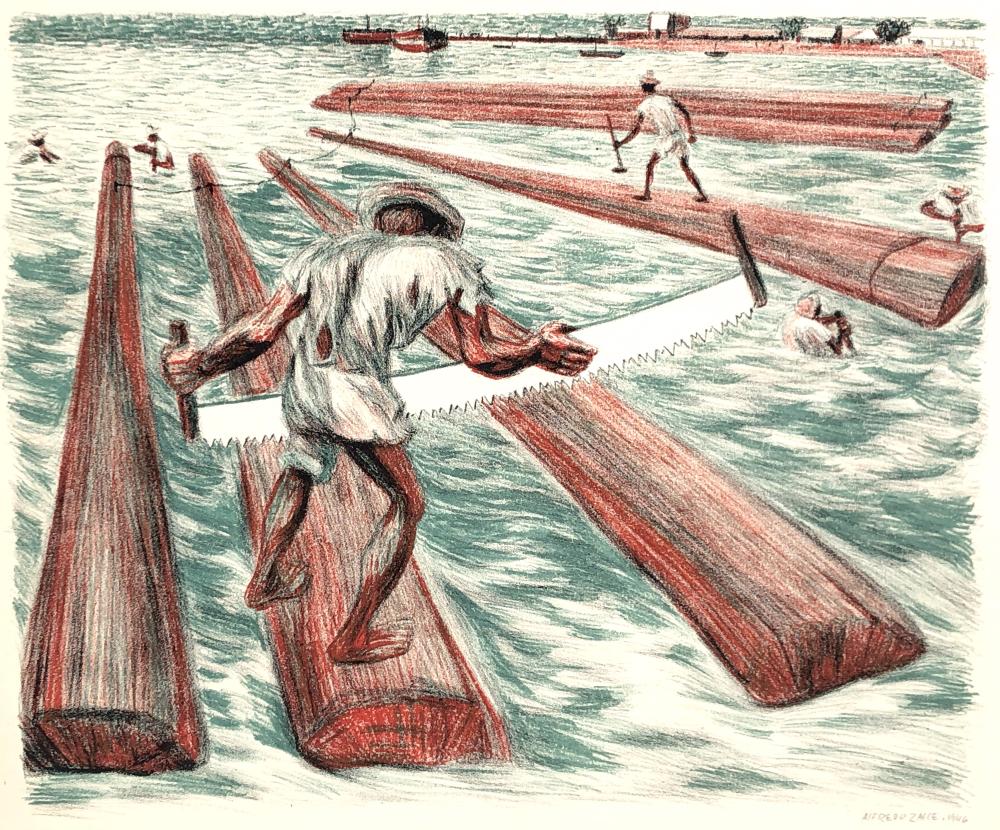 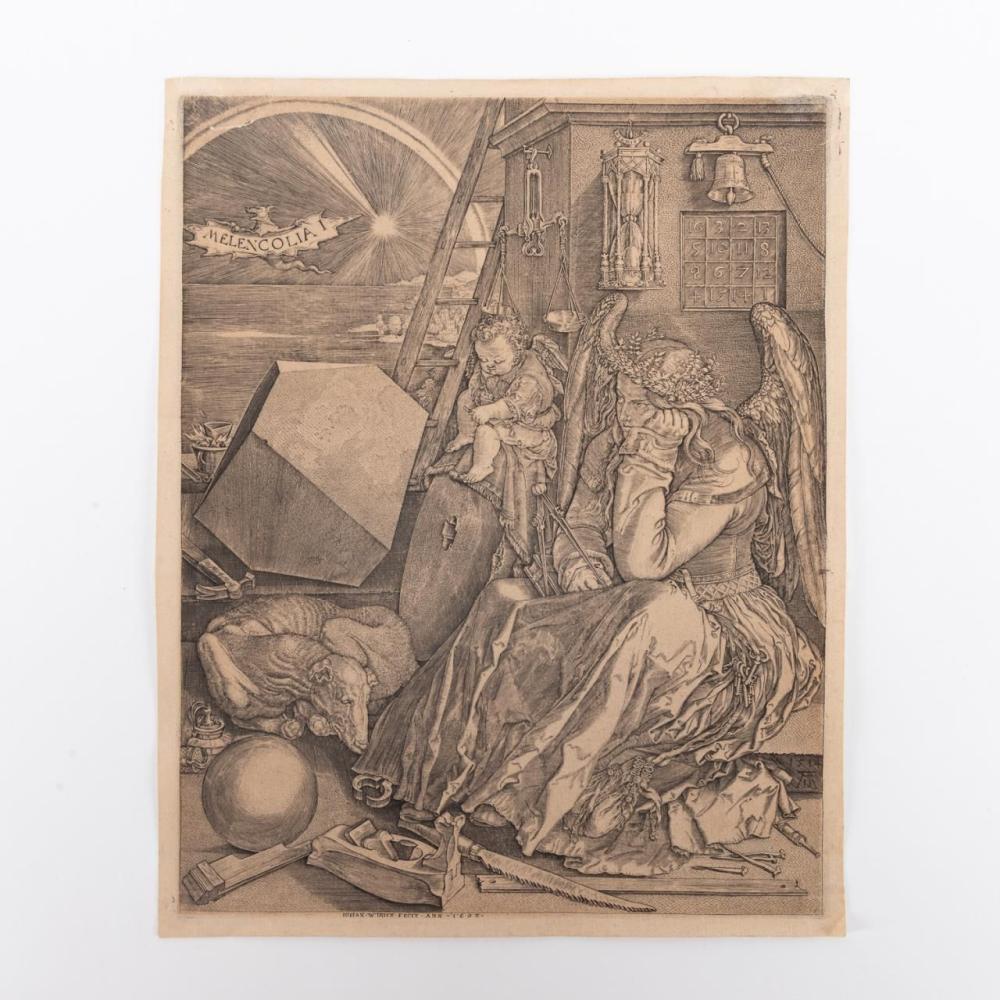 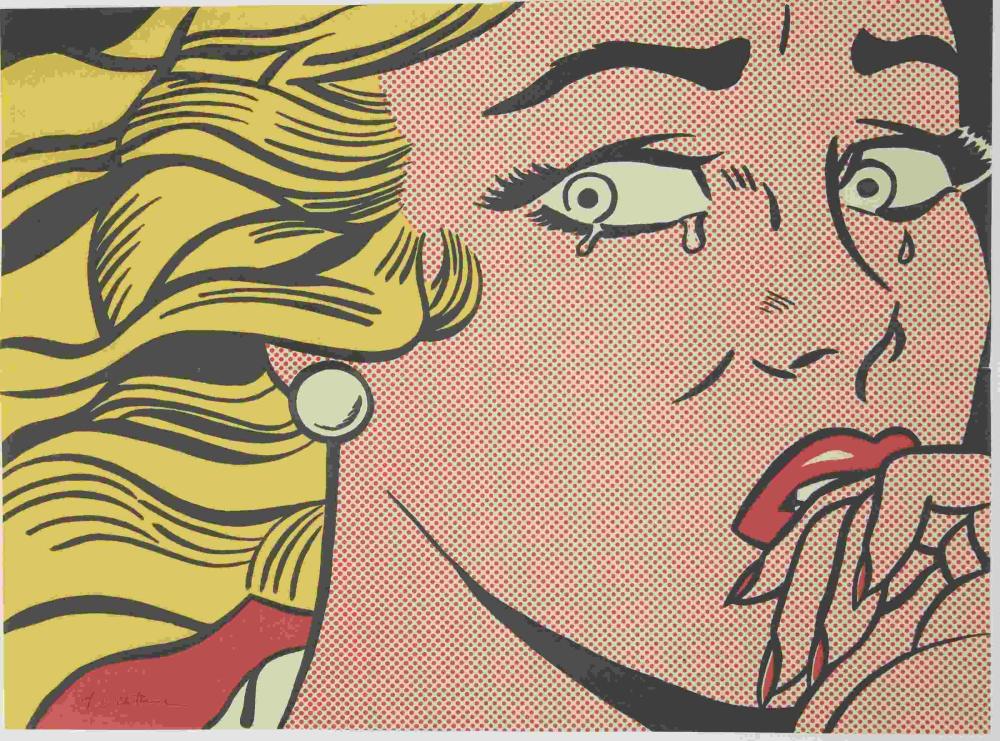 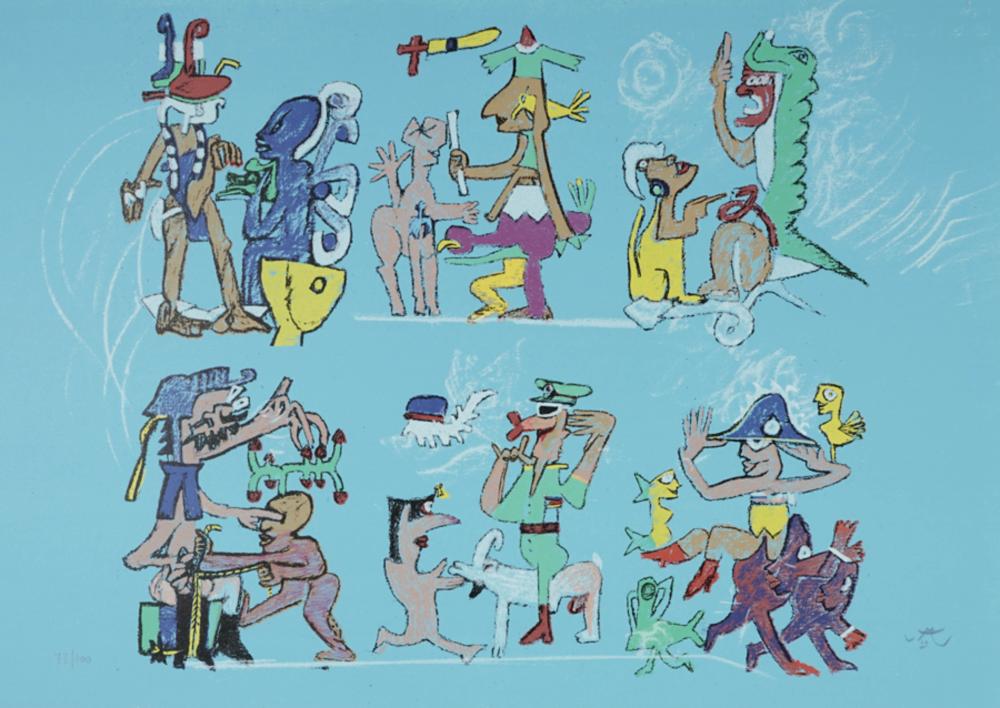 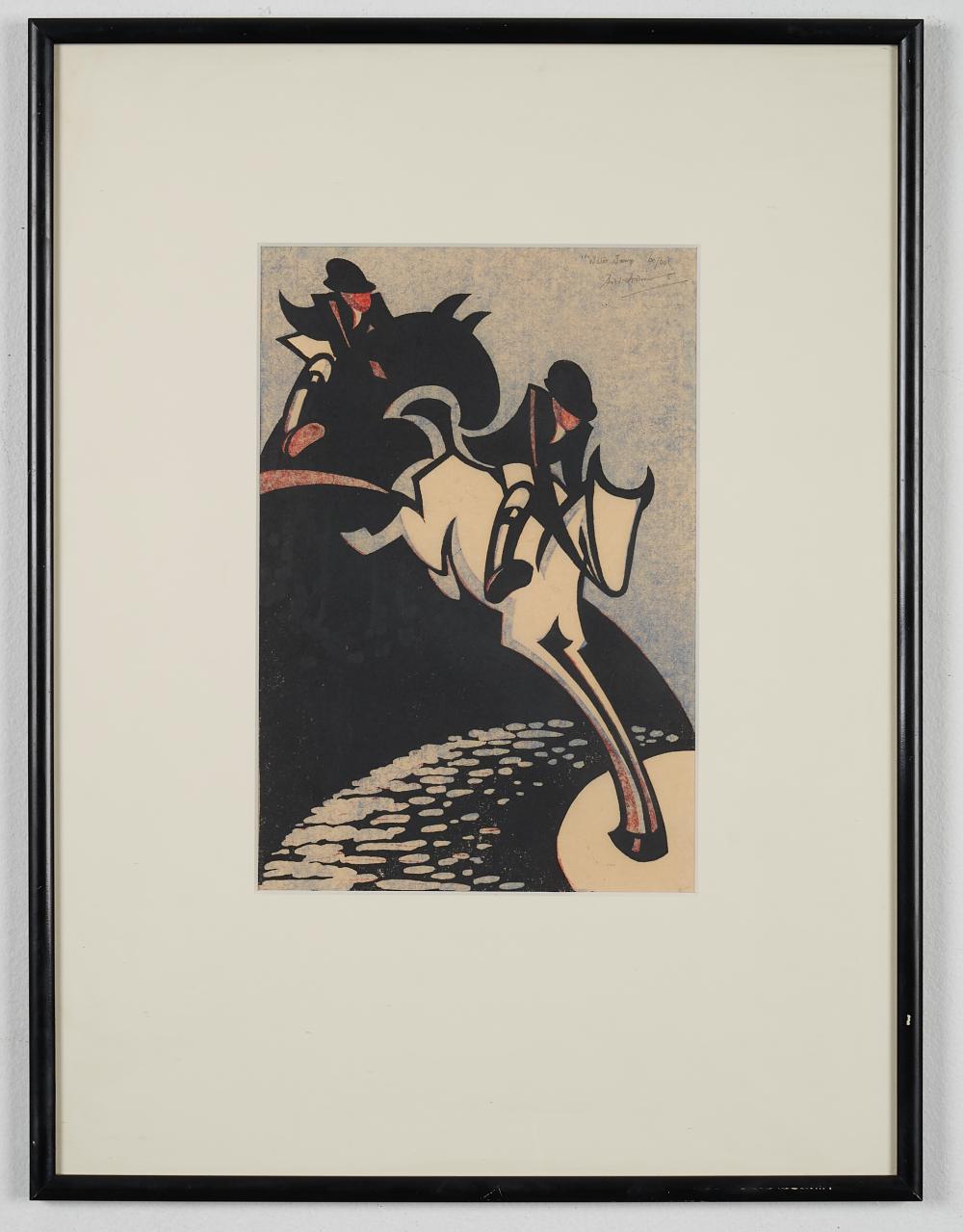 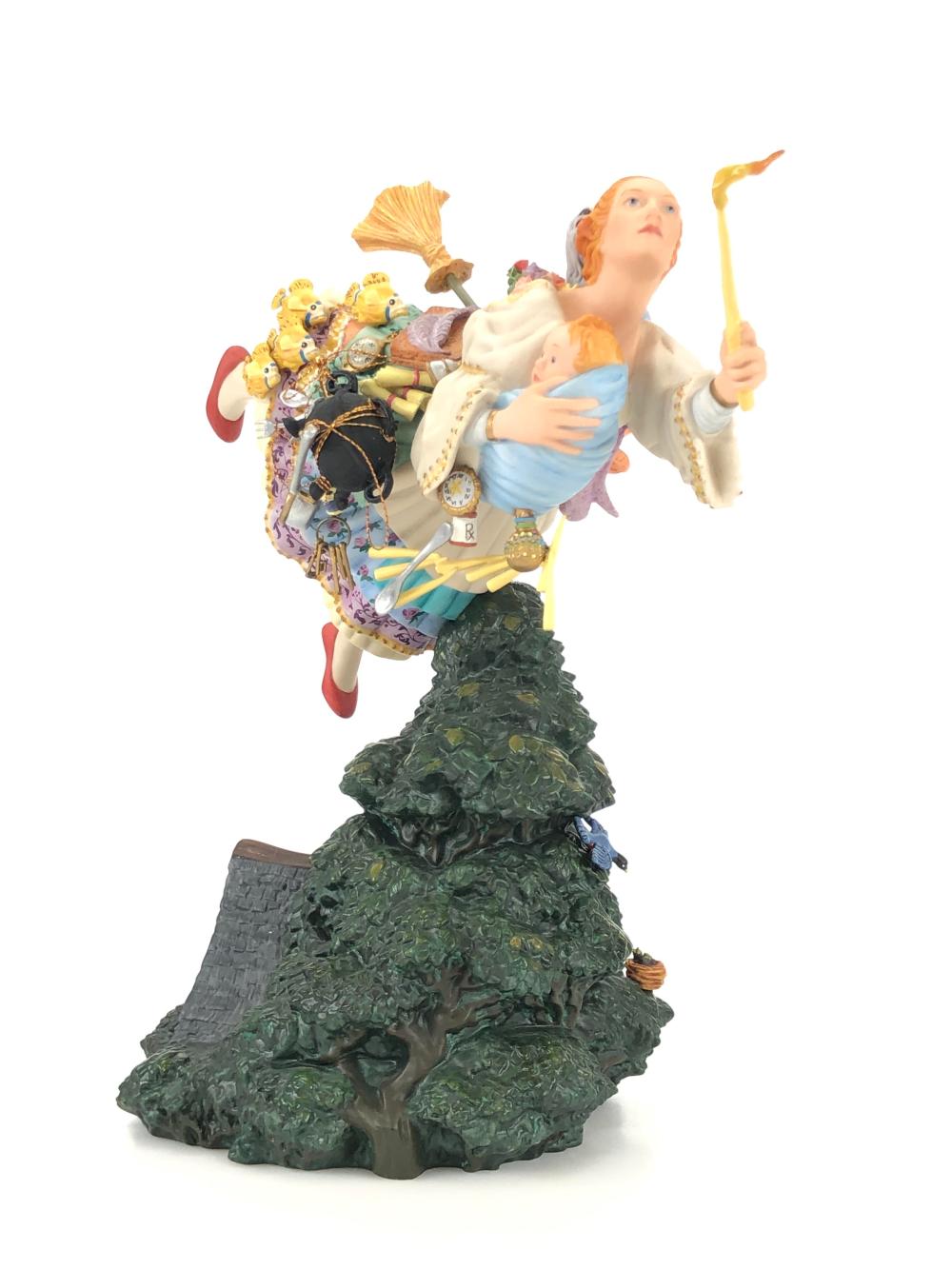