In Germany and Austria, the avant-garde opened with secession movements in Berlin, Munich, and Vienna. The Viennese Secession celebrated architecture, design, and fine art as equals. The influential Bauhaus art school grew out of Viennese Secession ideals.

Die Brücke, the first German Expressionist group, formed in Dresden in 1905. Die Brücke created unbalanced scenes with clashing colors, and the artists worked especially in woodcut. In 1911, Der Blaue Reiter formed in Munich. It was interested in spiritual principles, represented by the animal kingdom in paintings and experimentation with color interaction.

The second generation of German Expressionists, called Neue Sachlichkeit, used figurative art to brutally critique the state of affairs as the Nazi party rose to prominence. A branch of the international Dada movement formed in Berlin in 1918. Dada critiqued current affairs through all the arts including literature, painting, and performance.

The Nazi party halted the avant-garde in Germany and Austria until the end of World War II. Afterward, to update the German public on art currents, Germany created the quinquennial Documenta art exposition. First held in 1955, Documenta has expanded to equal the Venice Biennale in prestige and importance. 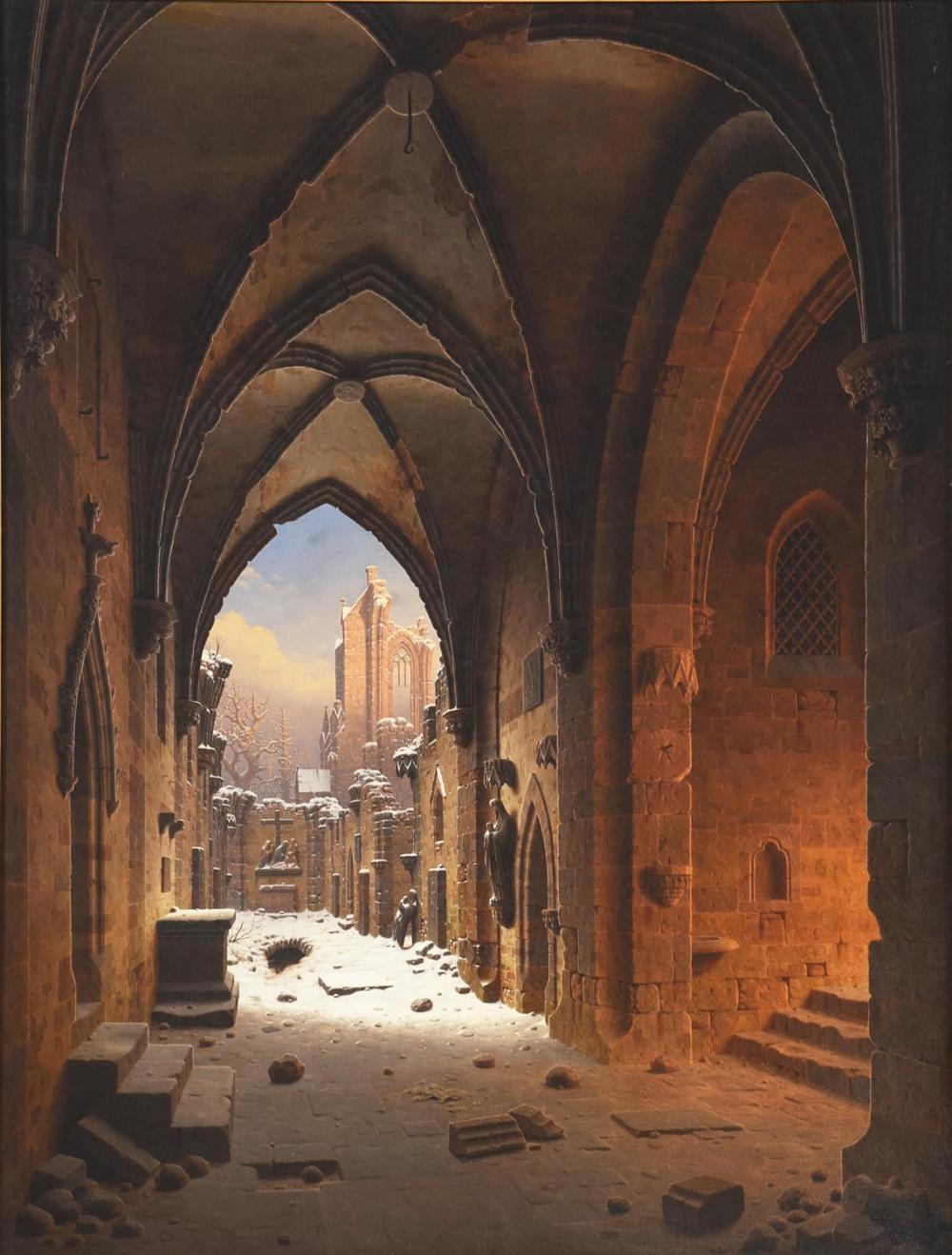