The fleeting flicker of a candle's flame as it is nestled into a candlestick or candelabra is a timeless and tantalizing feature of an evening dinner table. When those candelabra are honed from crystal or cut glass, the allure is amplified as the glass reflects the flickering flame to create a dazzling play of light.

While such elegant candlesticks might seem commonplace today on the well-set table, they were considered a dining table innovation in centuries past. The candle as we know it today first appeared in ancient Rome in the 6th century B.C. During these early days, candles were relegated to ceremonial functions, but as time progressed, the potential of the candle was realized. By the peak of the Middle Ages, candles had become popular, if not essential, across much of Europe. Thus, the necessity of the candlestick was born, and over subsequent generations, so too did the demand for increasingly elaborate and elegant candelabra options for the aristocratic and regal classes.

In addition to elegant porcelain options, crystal and cut glass candlesticks and candelabra became the favorites of Europe's royal houses. Some makers, such as Belgian company Val Saint Lambert, continue to create designs for royalty today. Others, such as Tiffany, have expanded into elegant yet more affordable crystal candlesticks, which make for ideal wedding or housewarming gifts. Regardless of price point, antique and vintage crystal and cut glass candelabra are a brilliant complement to any refined table. 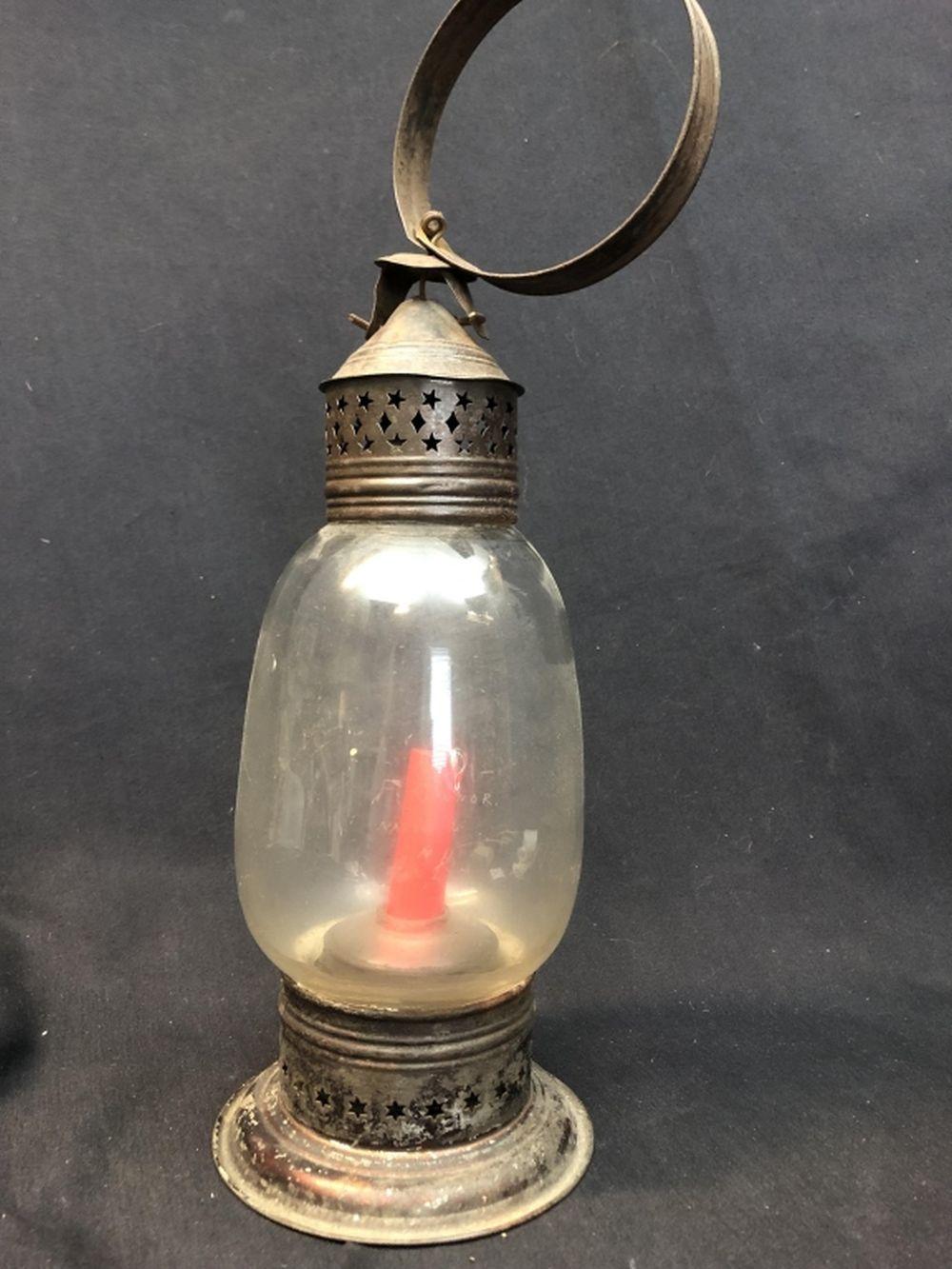 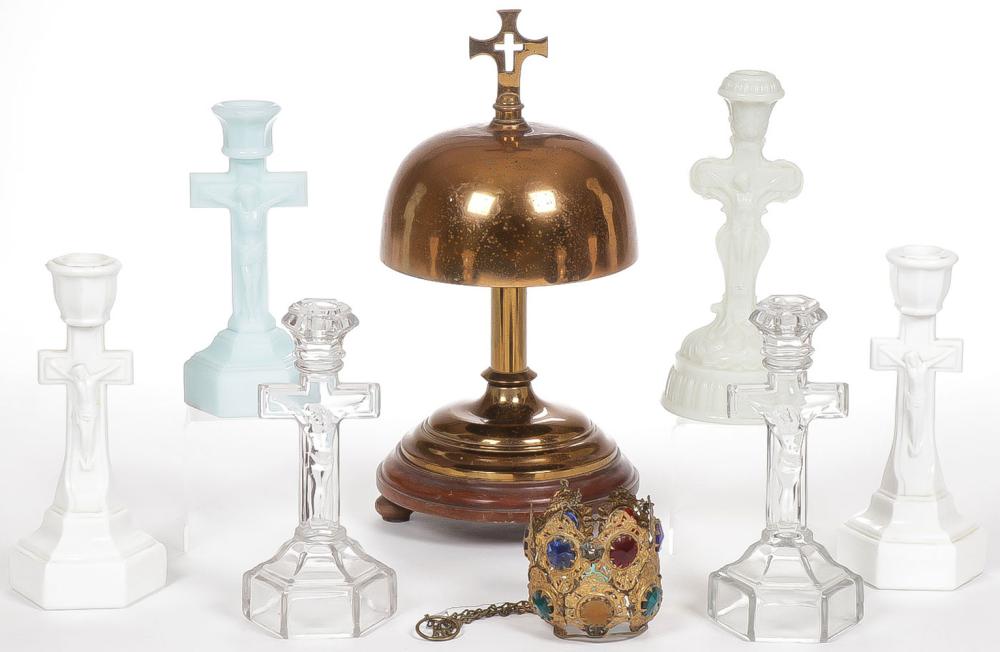 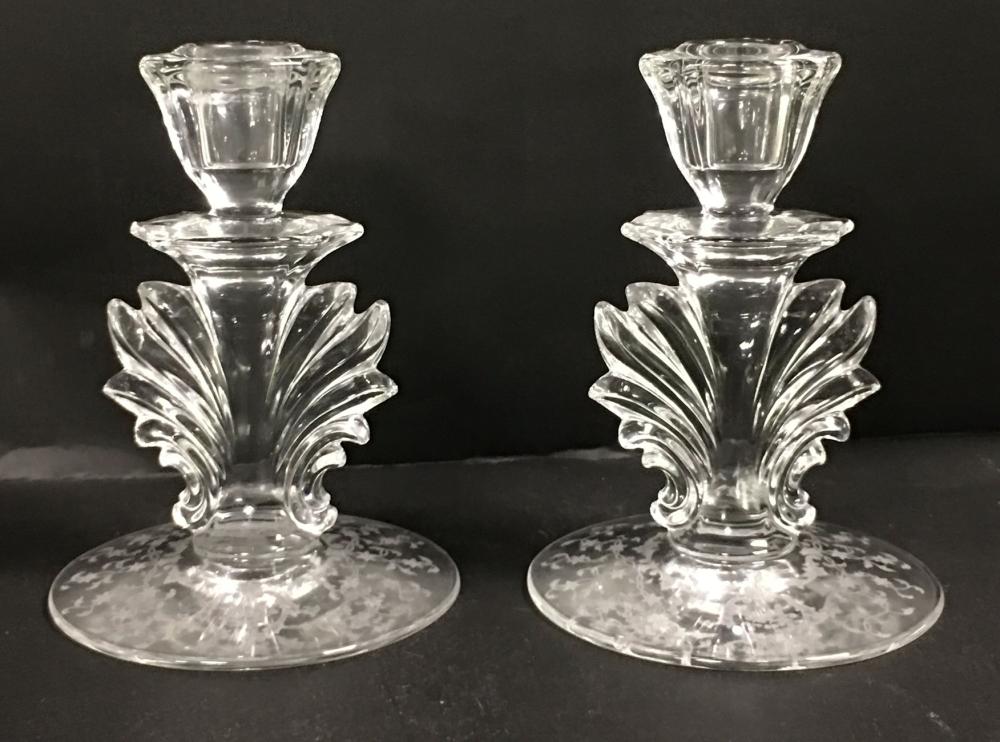 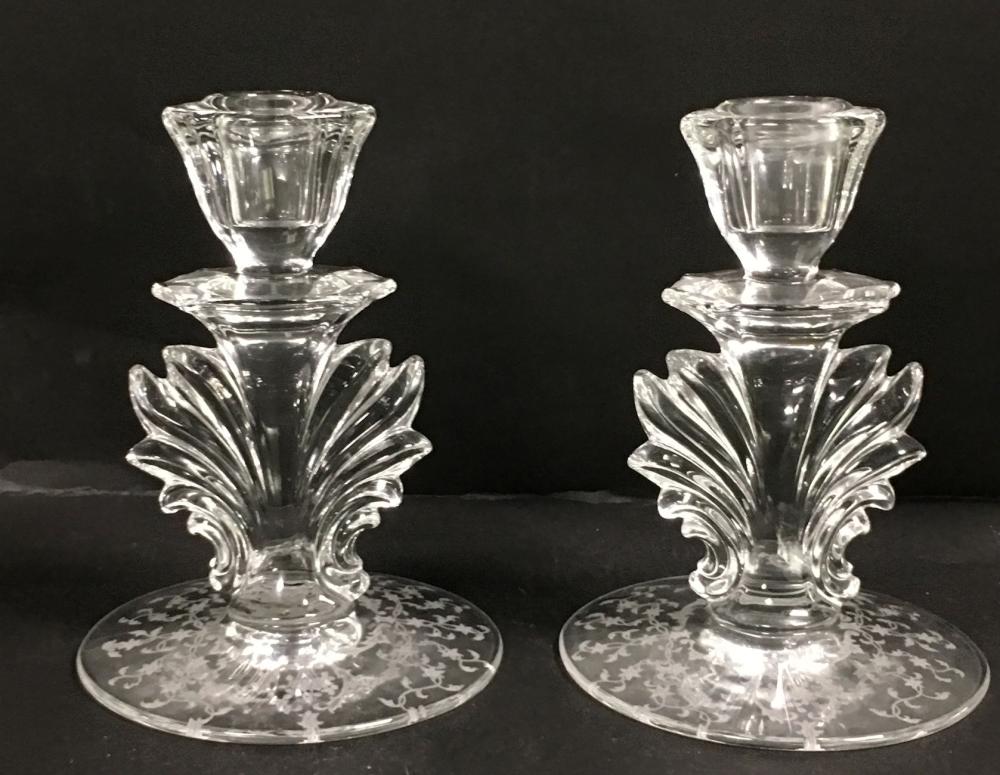 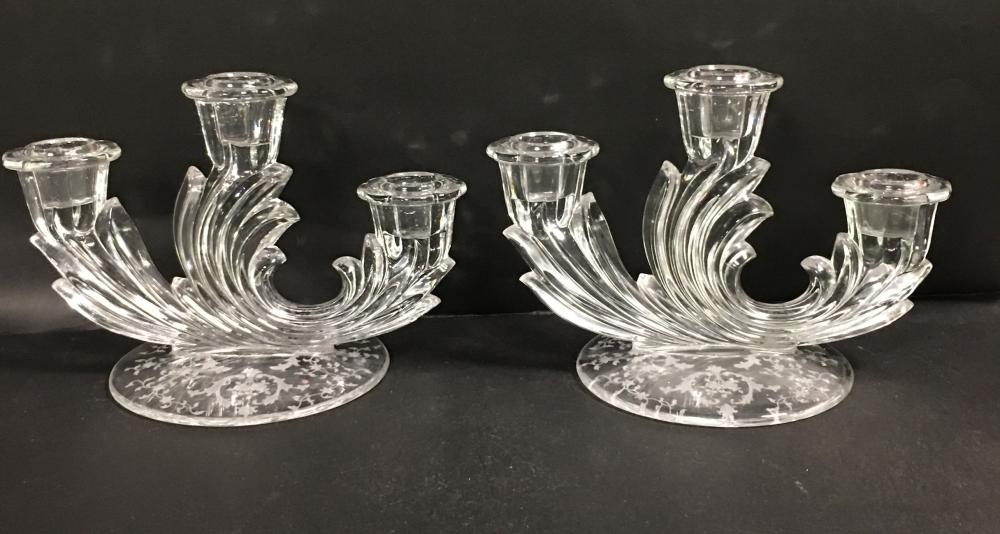 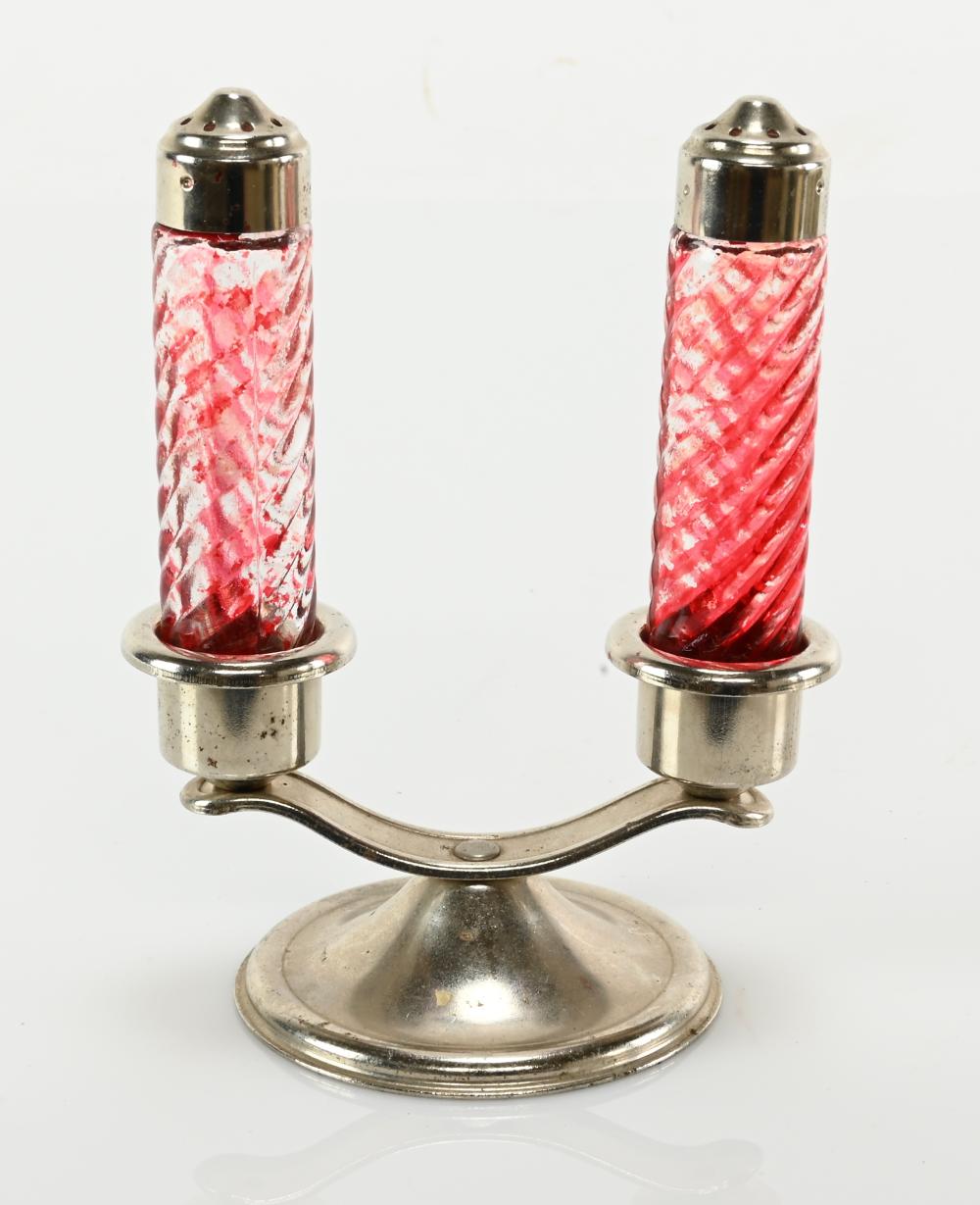 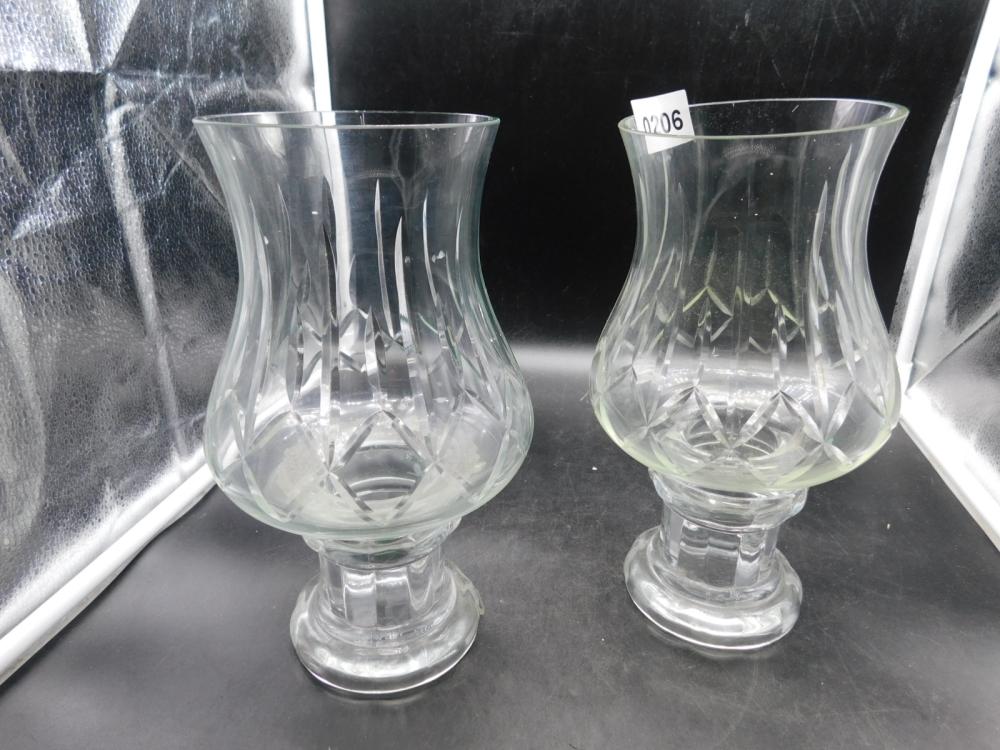 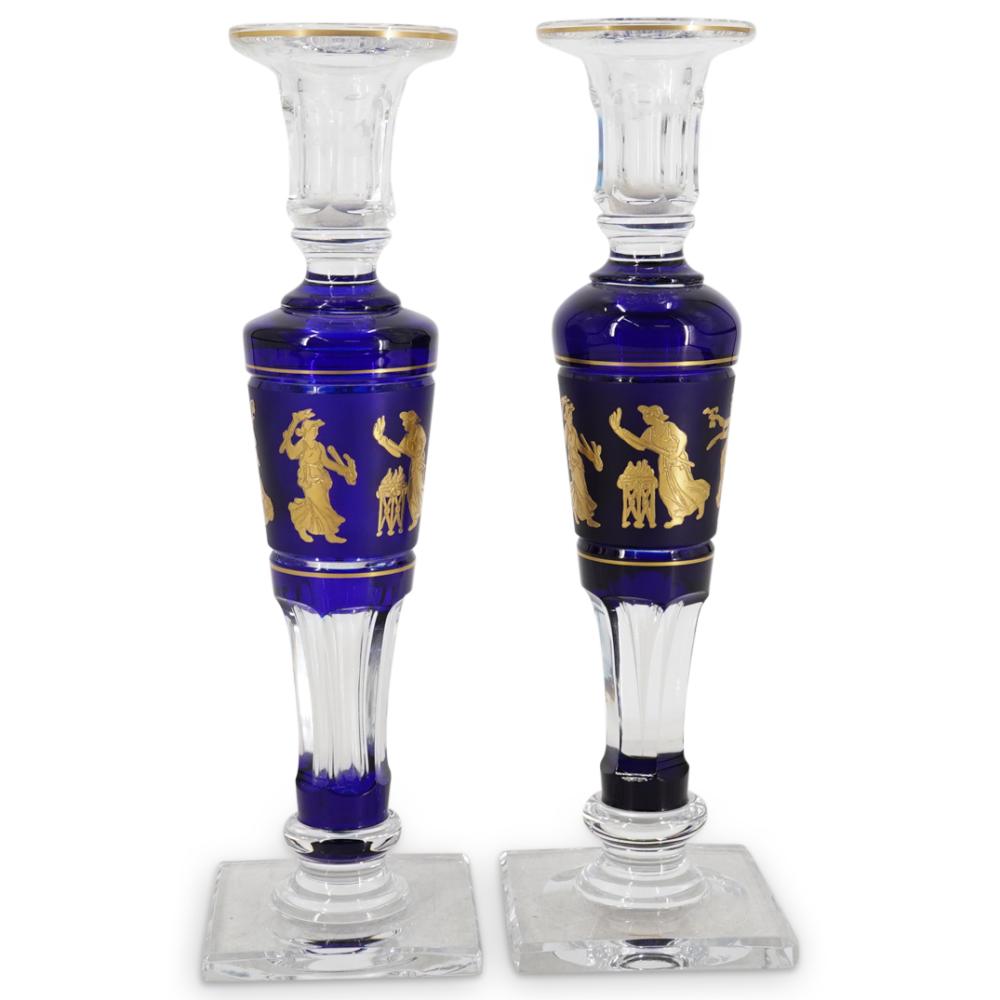 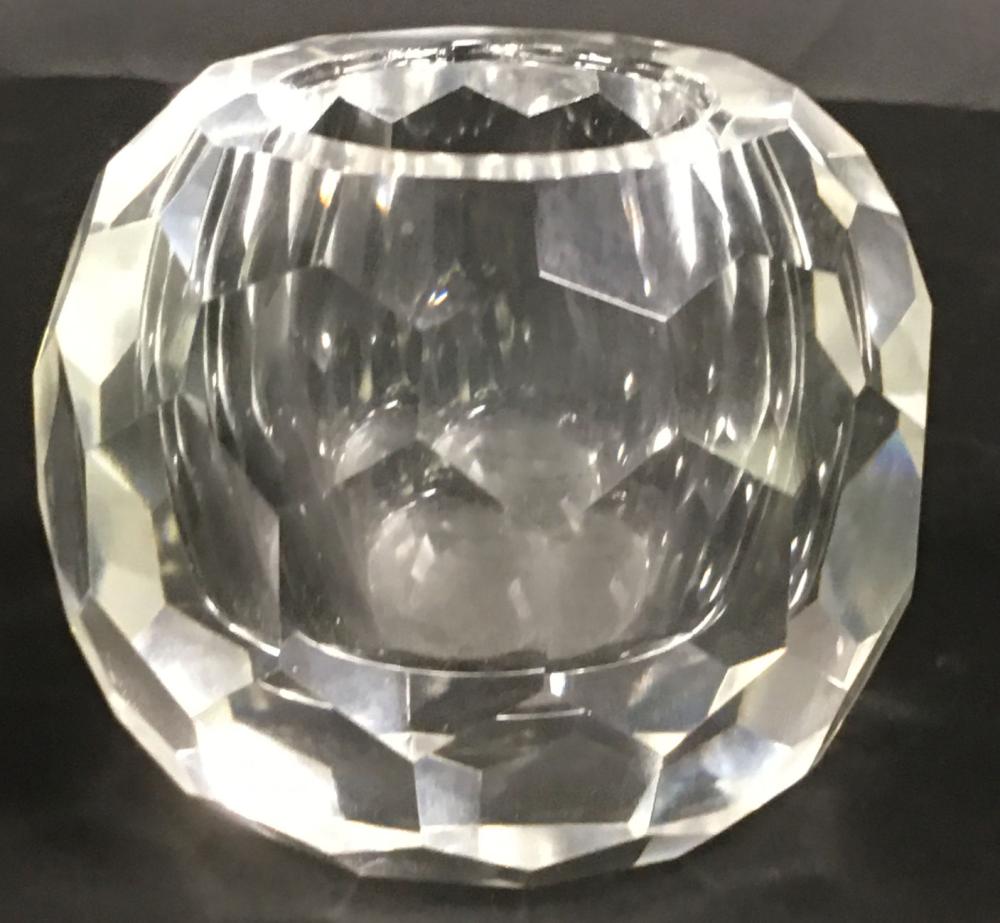 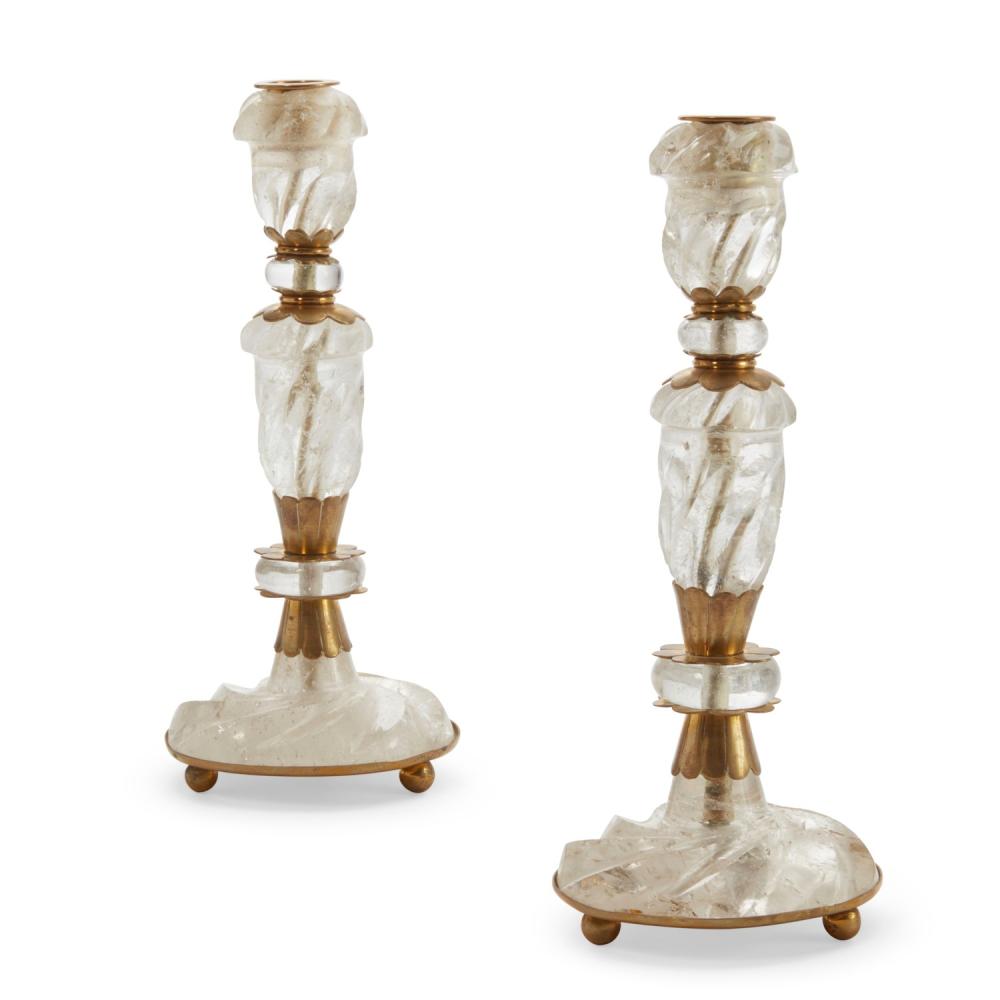 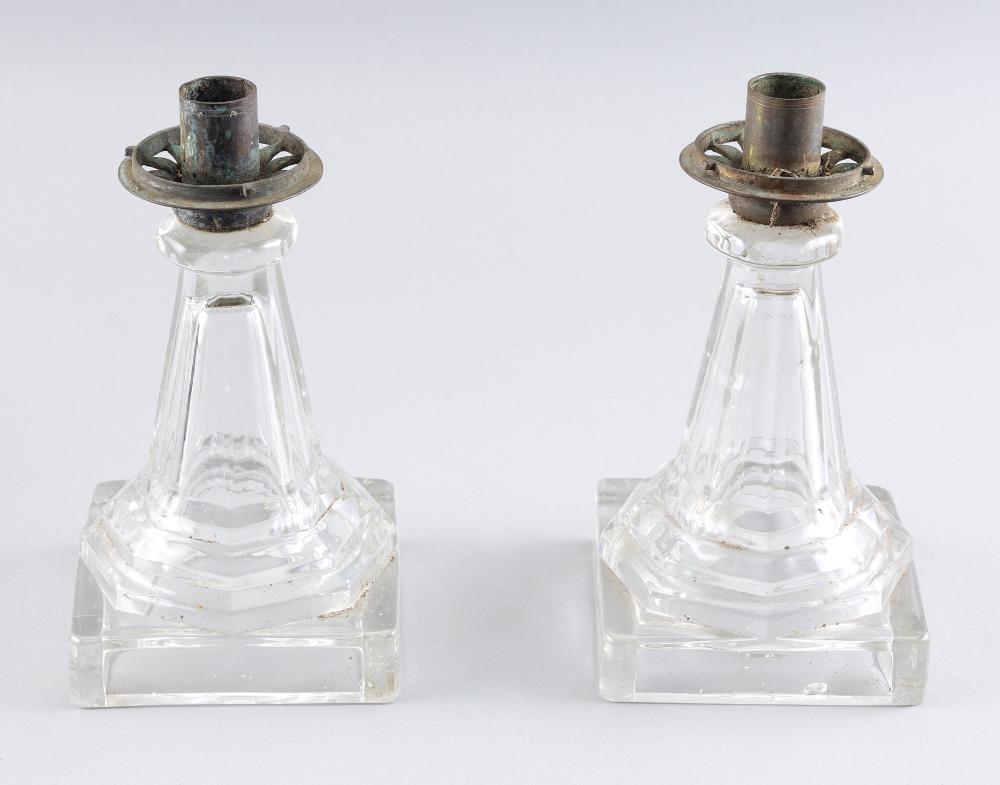 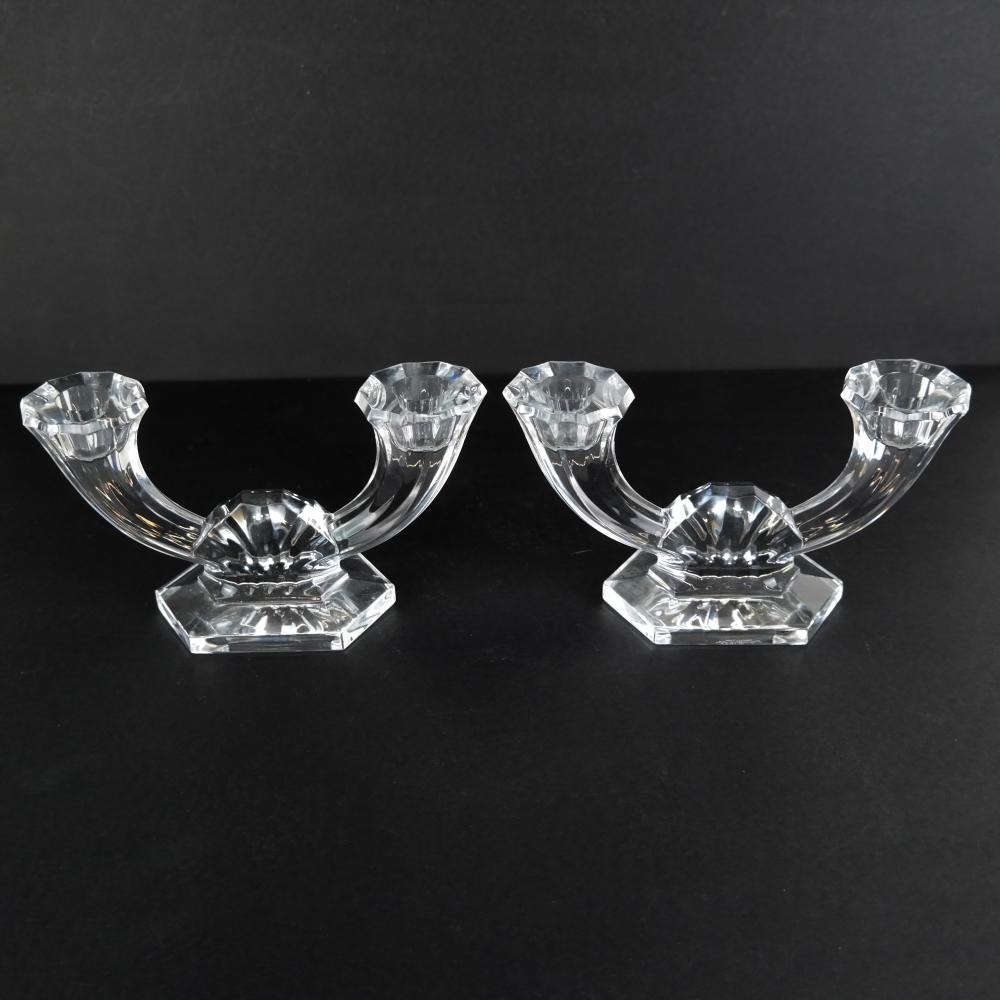 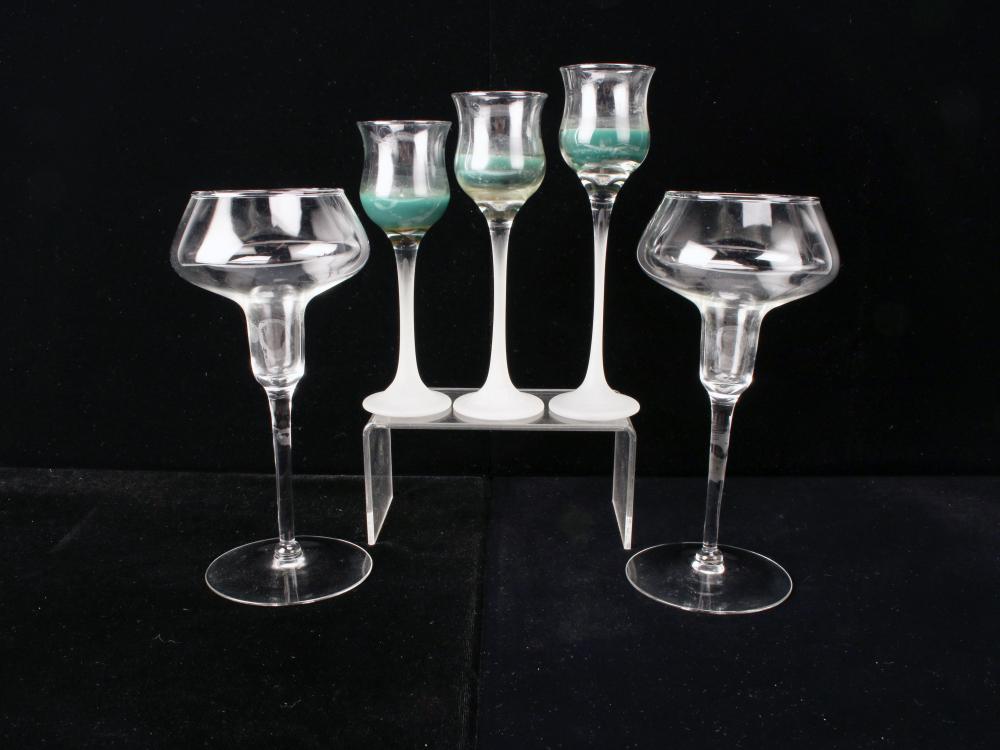 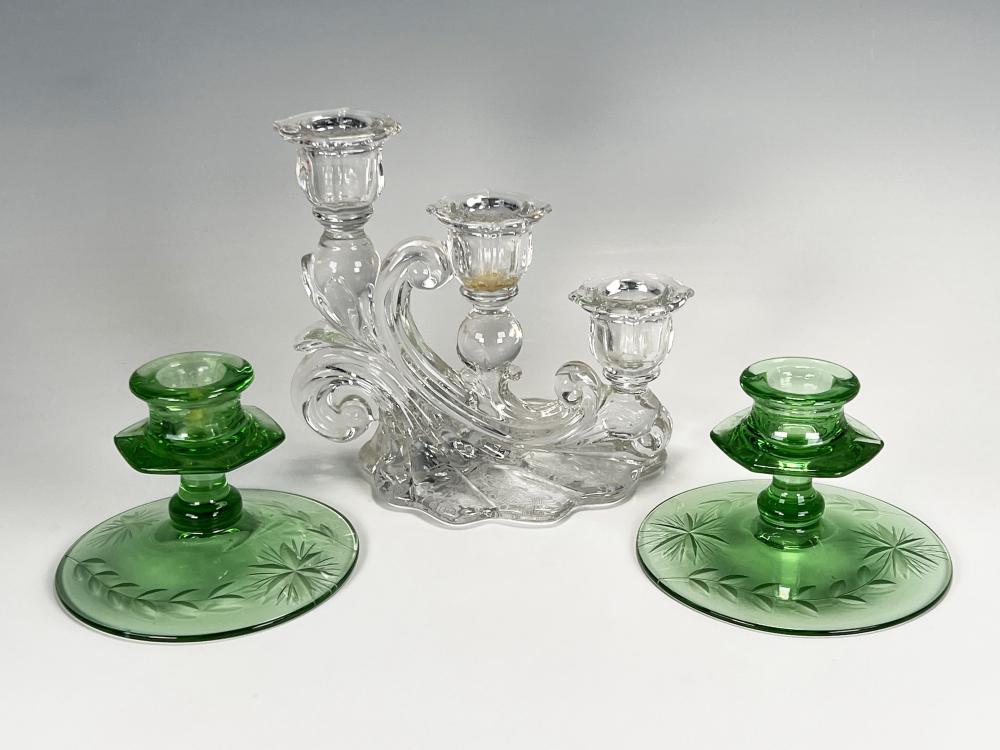 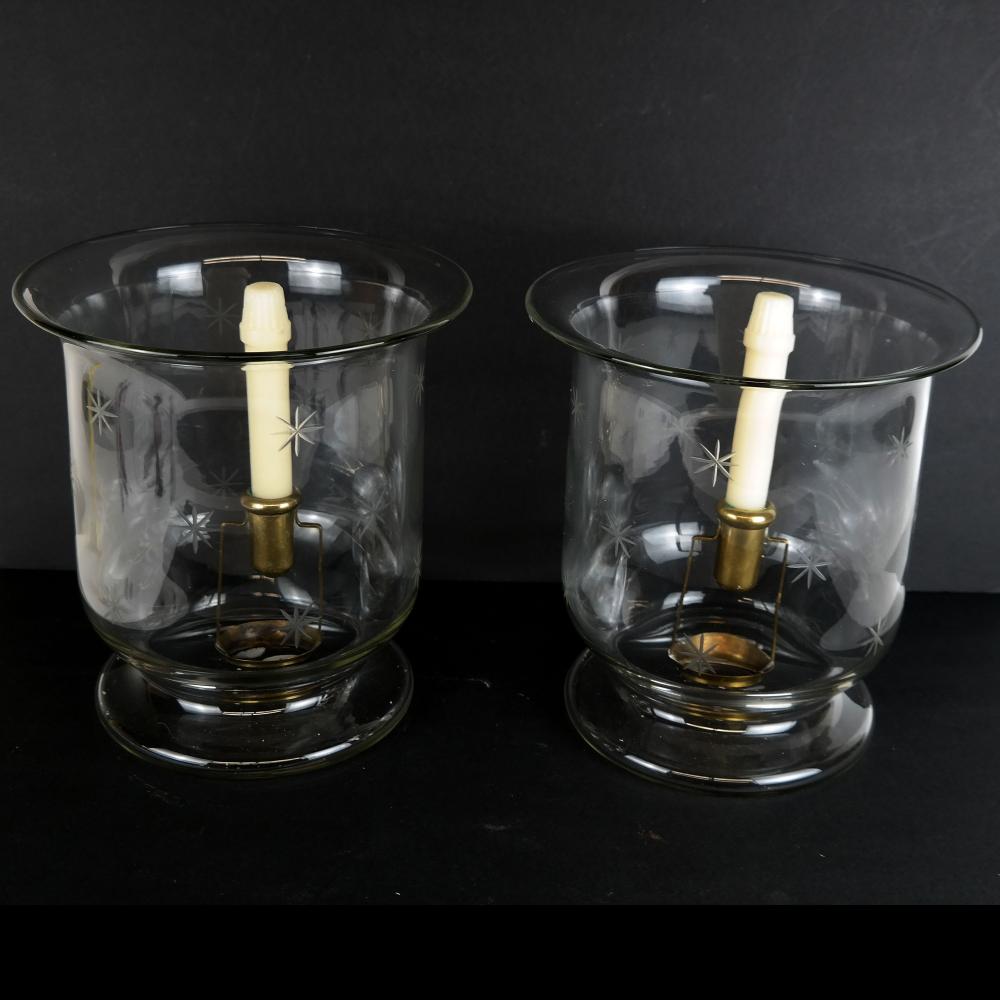 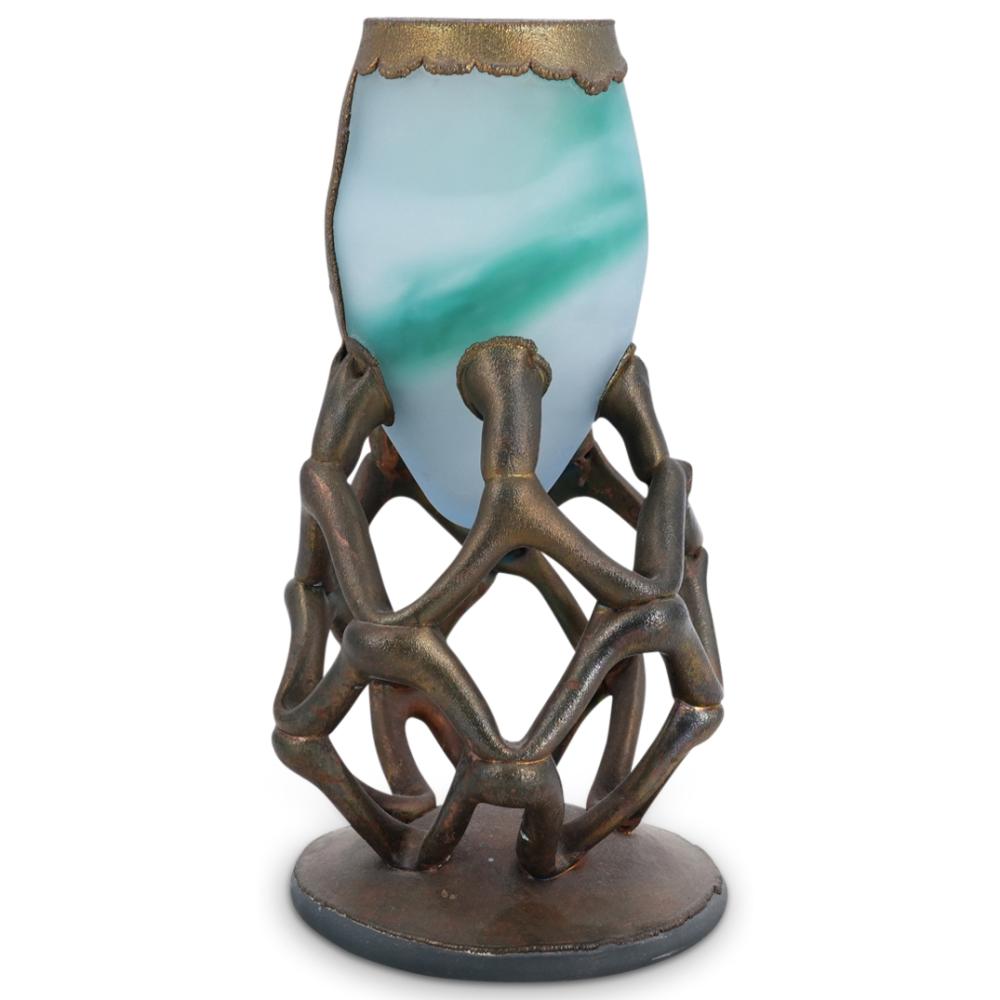 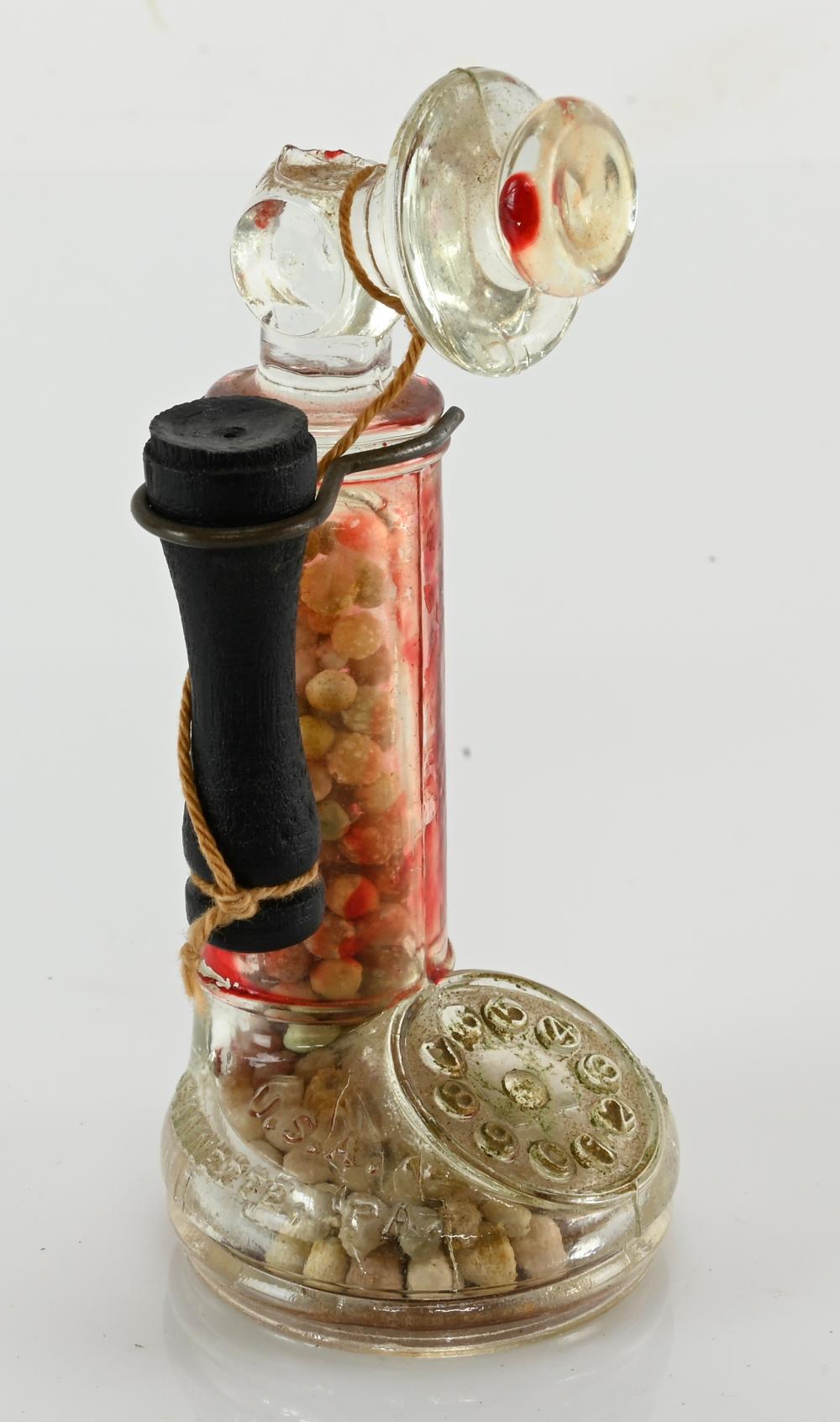 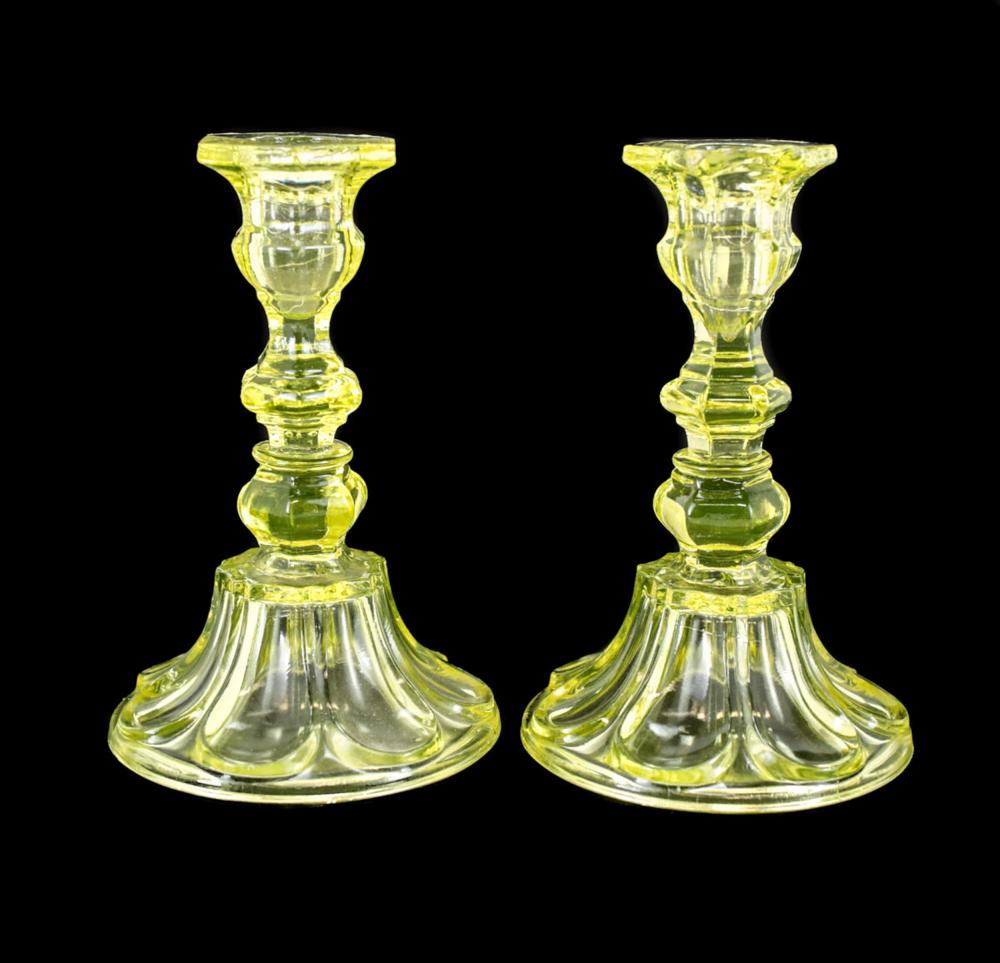 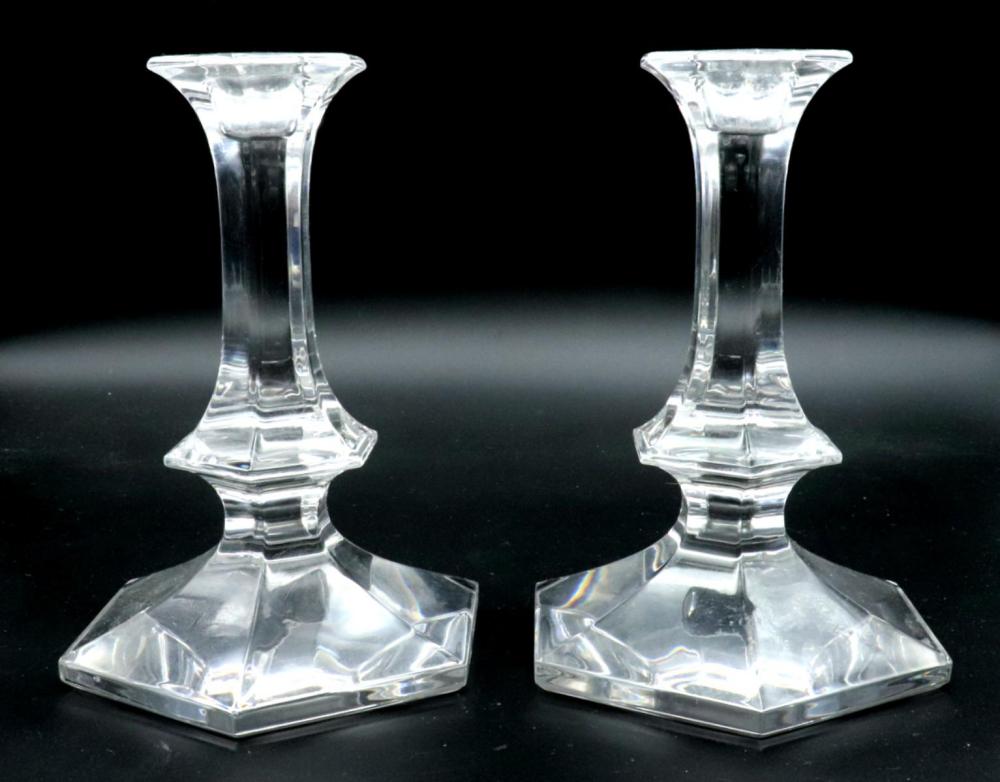 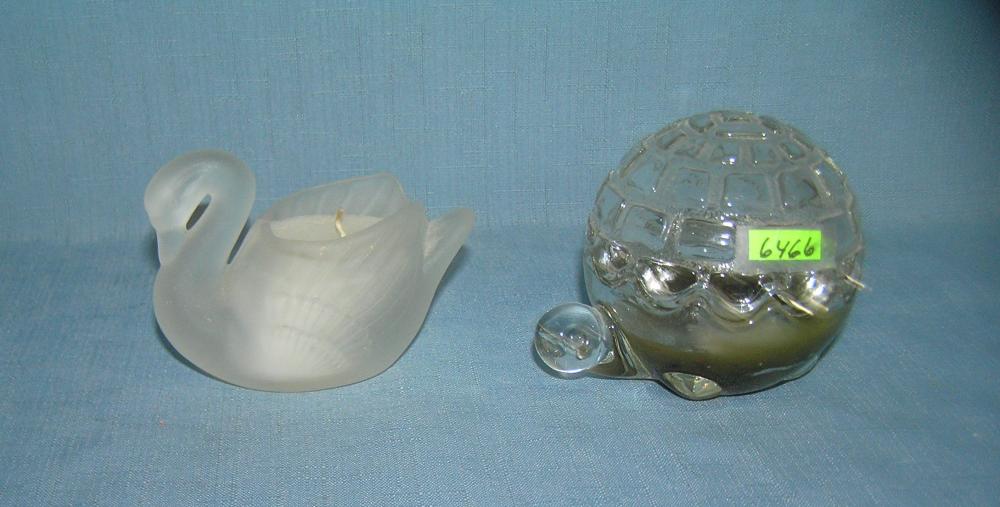 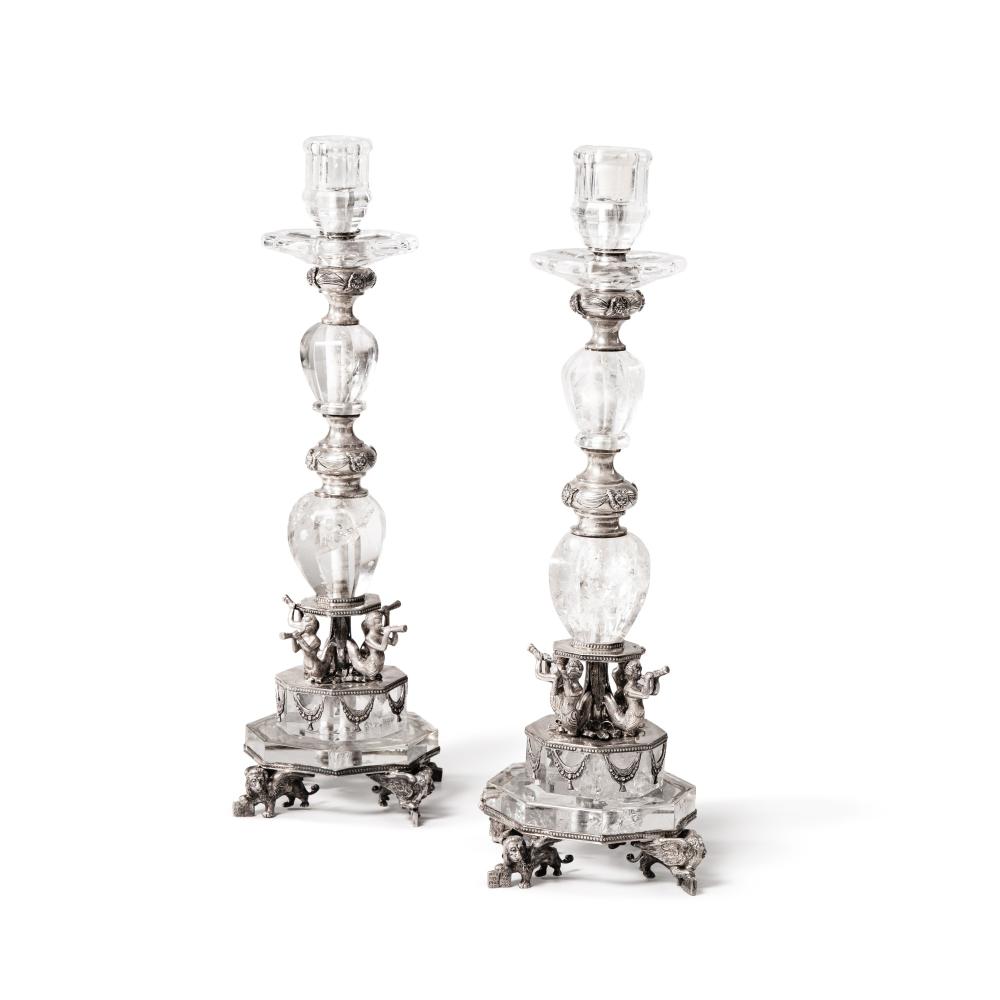 A pair of Austro-Hungarian silver-mounted rock crystal candlesticks, circa 1860 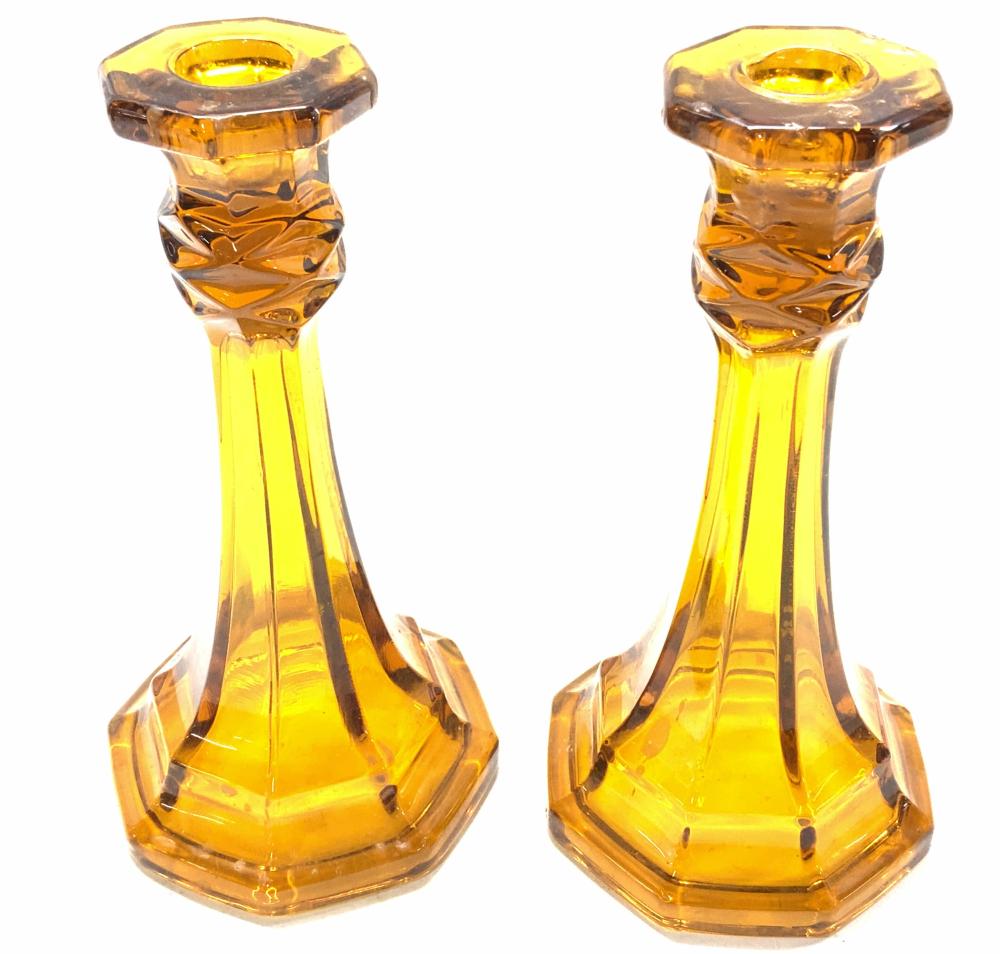 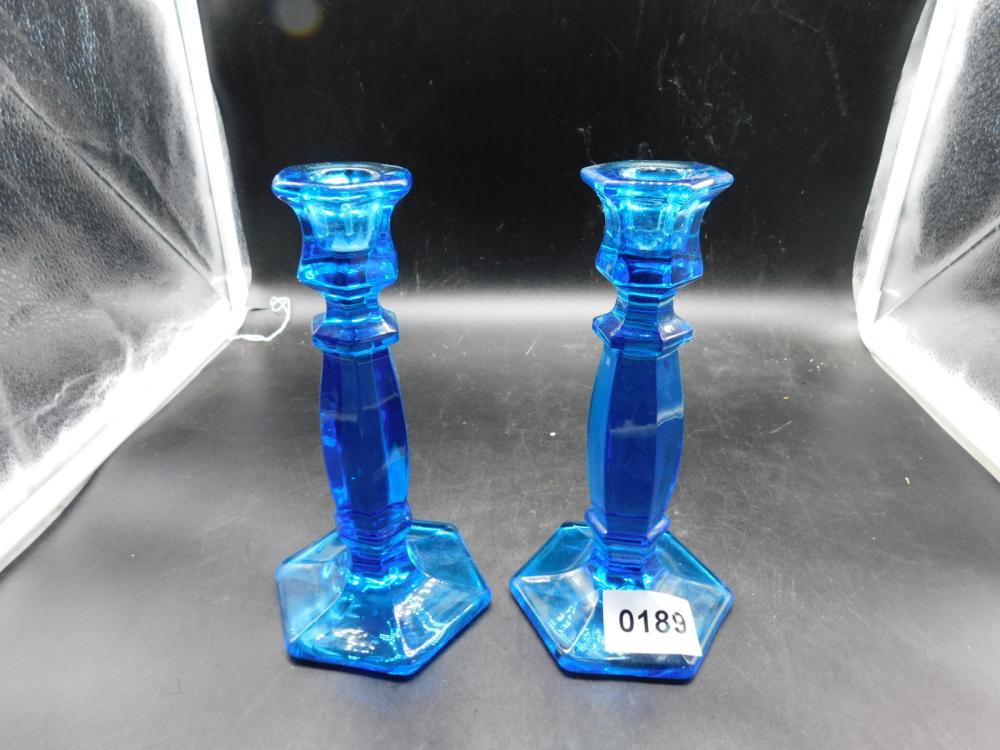 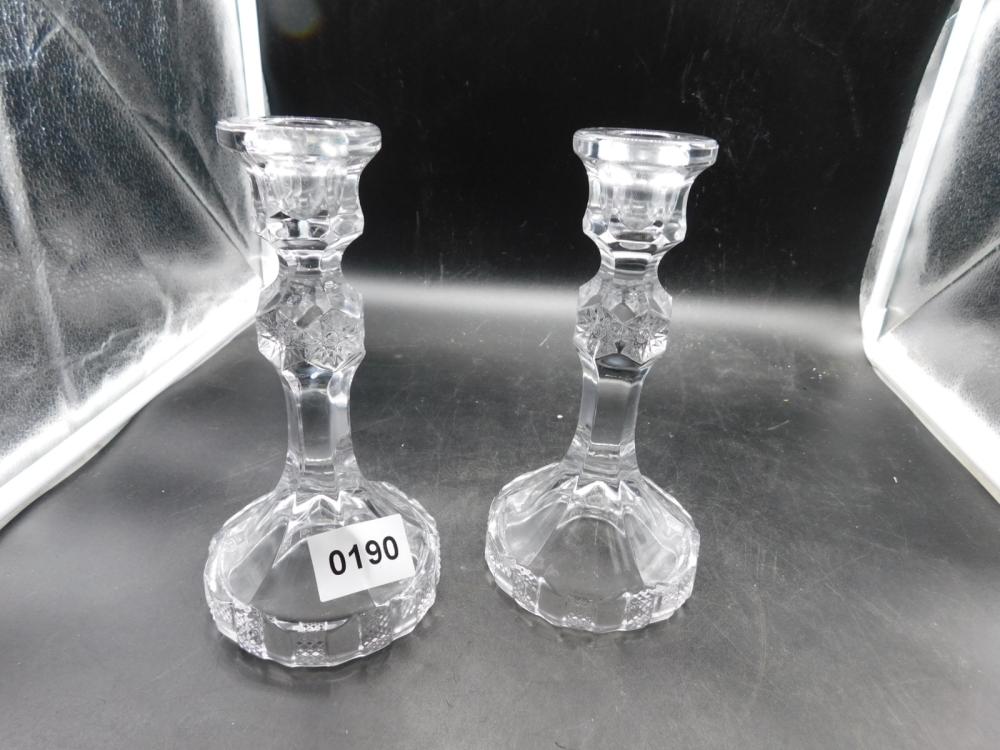